The Jubilee Flotilla - but not a vessel in sight..

Like a couple of other million people, I travelled into London to see the Jubilee flotilla.

The weather was one thing (it rained..), but the organisation was something else: walking along the southbank from Waterloo several hours before the event, there was already nowhere to position oneself to see anything on the water (unless you wanted to climb the trees, which some people resorted to). Continuing walking, after the OXO tower there were basically no waterfront areas accessible to the "general public": it was all by invitation only, and every single road was blocked off by phalanxes of private security drones.

Sadly, today was a very clear example of what happens when an entire city is privatised and handed over to commercial interests.

In addition, all bridges were closed, for "ticket holders only" (who also had to be "security screened", because of course we wouldn't want undesirables to stand on the bridge and spit on people going by underneath), which meant also that the only way to cross the river was by tube, which no doubt helped London Underground's takings for the day..

In the end, some way past London bridge station, it became clear that there was nowhere available to watch from, so a quick tube ride back to Waterloo (where the journey began..) and I ended up.. again, with nothing to see. Such crowds.. It wasn't helped by the fact that police seemed to almost outnumber onlookers. Or it might be because nobody had the sensible idea of providing any kind of temporary stands that people could sit on, so more people could get a better view.

So, I made the best of the day that I could, standing on the southbank, taking a few photographs of wet and bedraggled people, all struggling and straining to catch a single glimpse of the monarch.

And, for the record, just so we're clear, I do not believe in hereditary monarchy.

Anyway, enjoy the photos, such as they are: 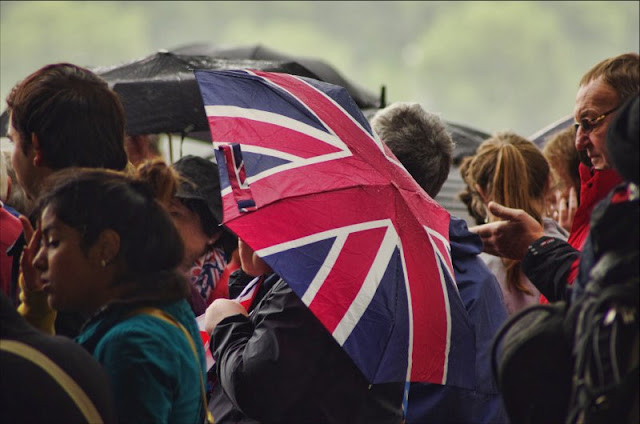 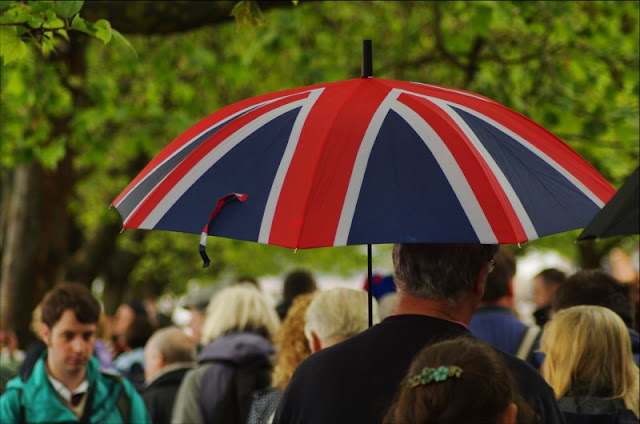 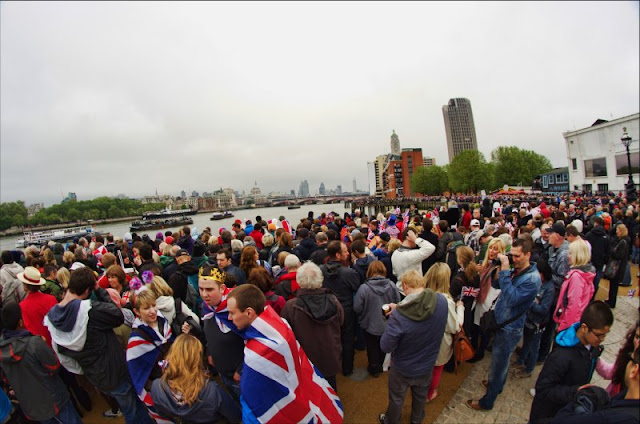 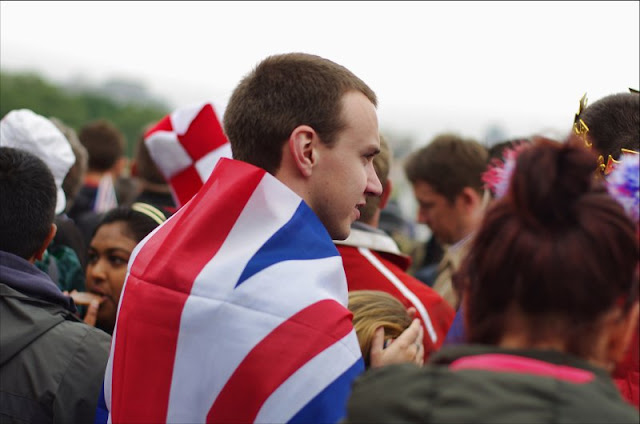 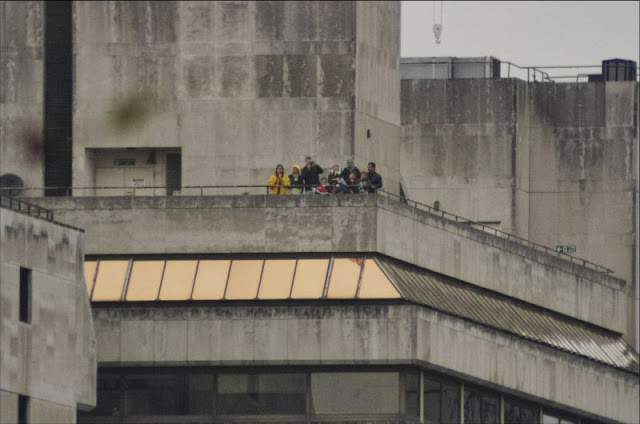 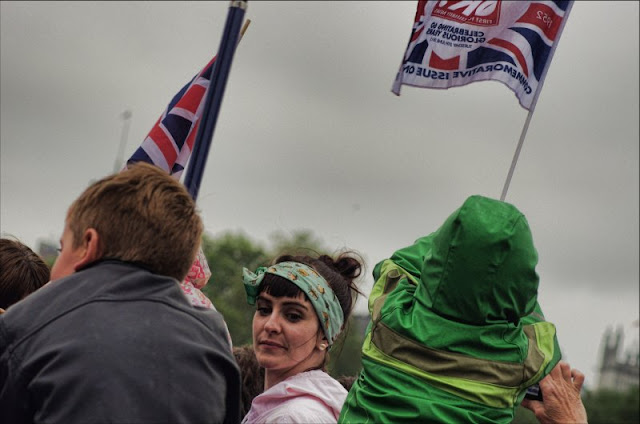 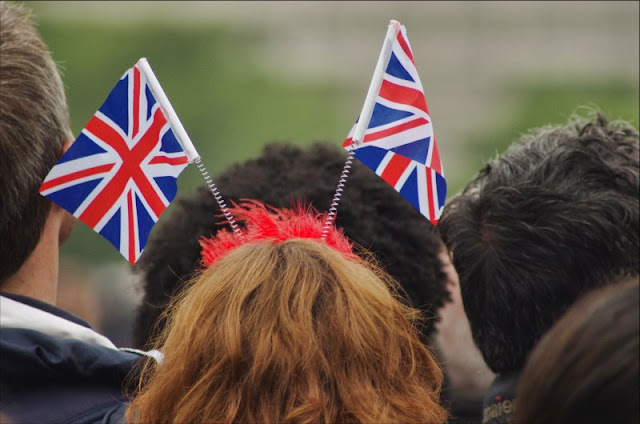 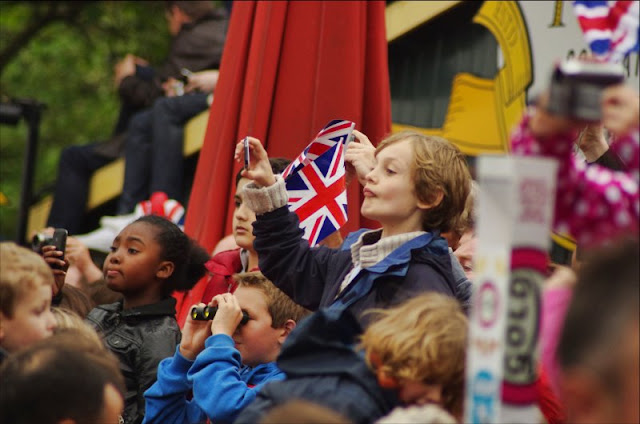 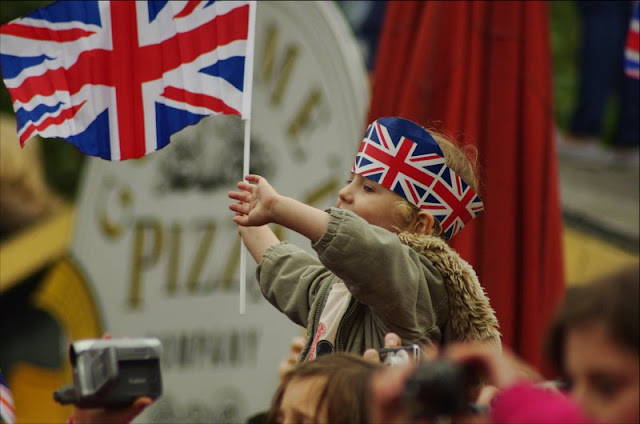 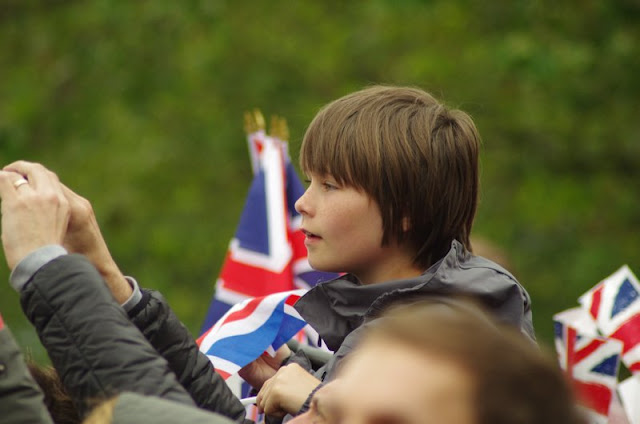 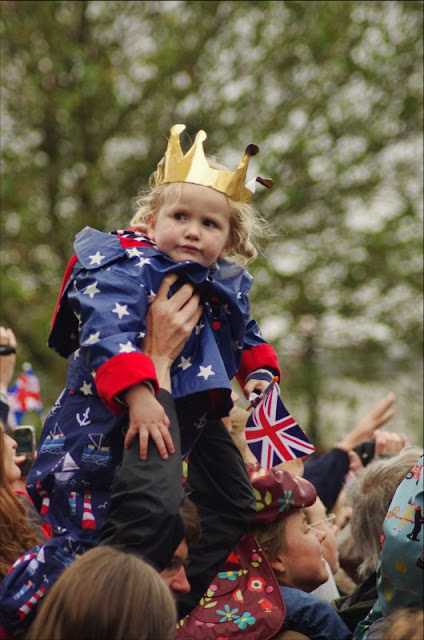 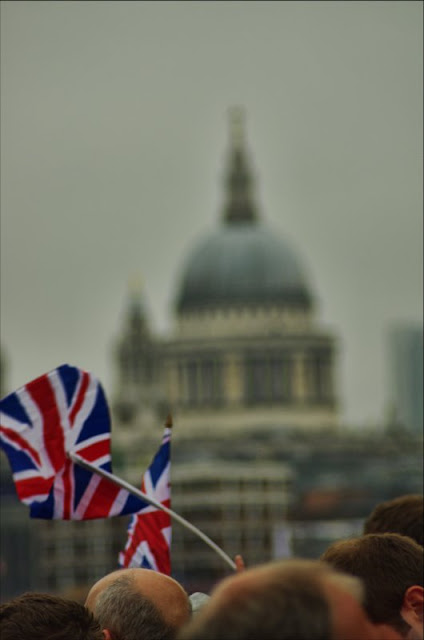 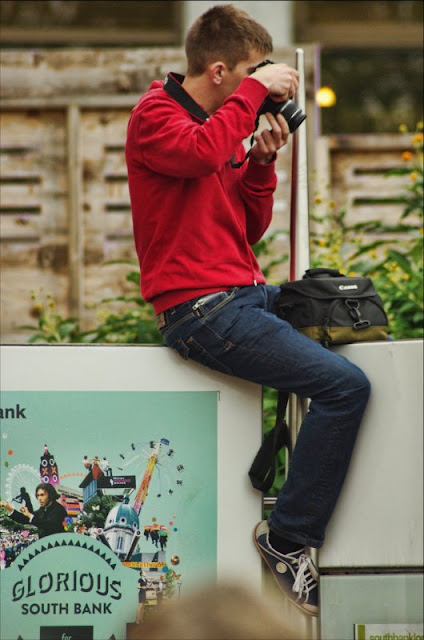 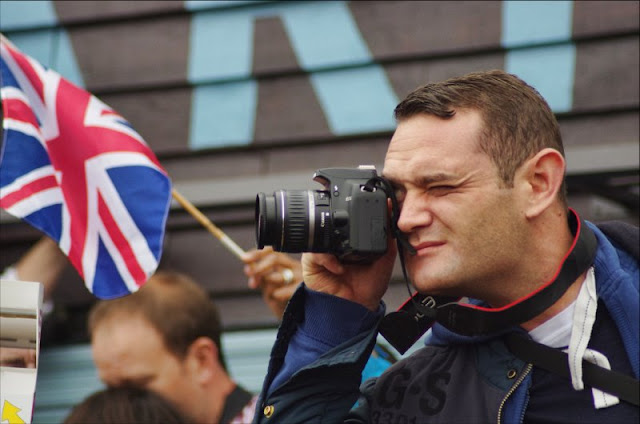 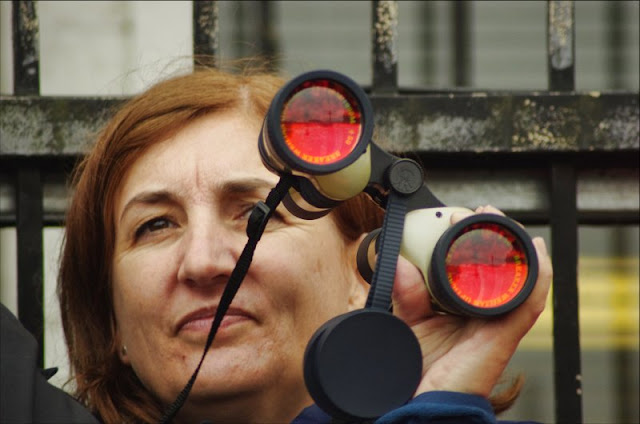 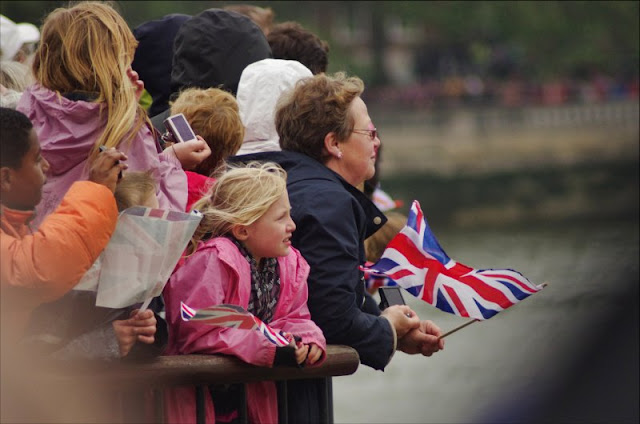