I had a front row view of the events in Soho this week.

In my opinion, nobody came out of it looking good: the police acted extremely heavy handedly, and pre-
emptively, before any crime had been committed (squatting a non-residential building still being legal, as
far as I am aware). On the other hand, the protestors seemed to be following the recent tradition of
simply being anti "the system", rather than having any genuine ideas for political change (just like the
Occupy group, which, having wandered around and listened to them, was equally without direction or
ideas for change).

I personally think there are a lot of things that could and should be changed to achieve a more equal and
free society. However, nobody on Tuesday was doing anything to help that. So as usual, the police seem
more keen on suppressing the right to protest, and the protestors don't seem to get that walking down
Regent street banging a drum achieves nothing. 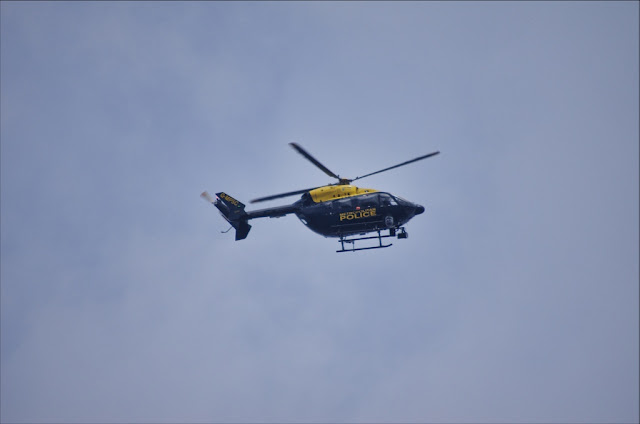 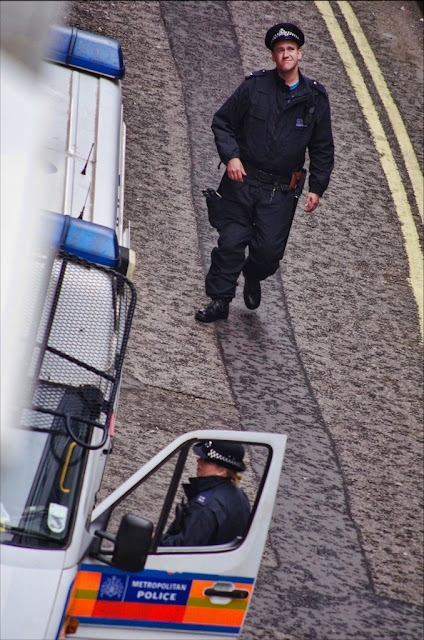 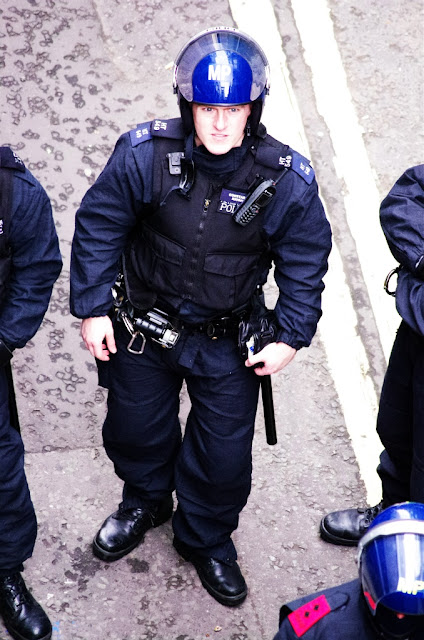 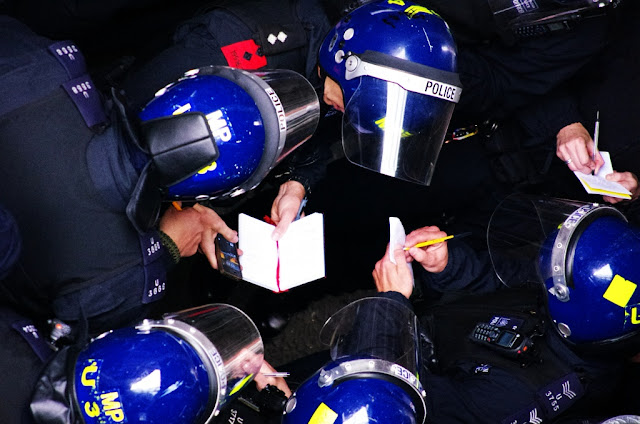 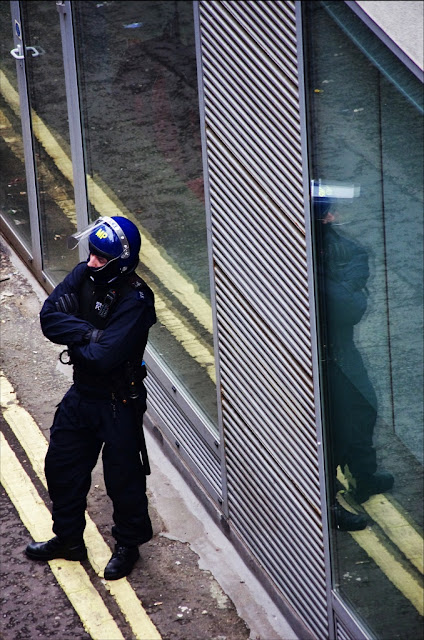 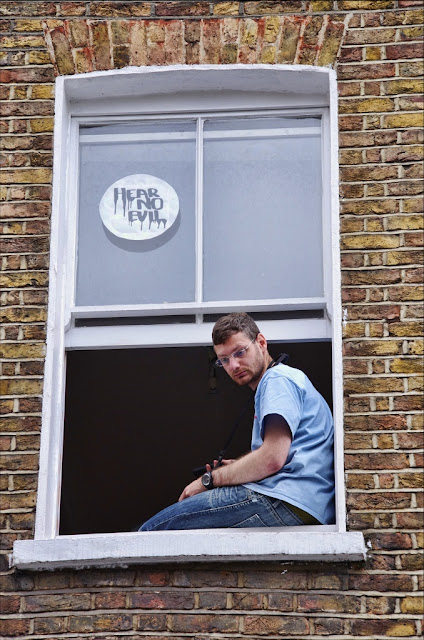 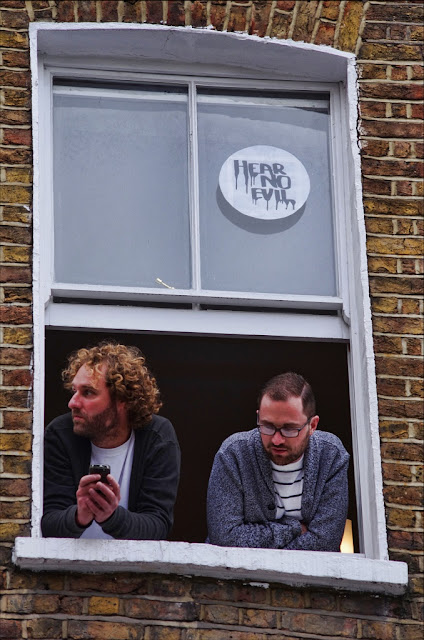 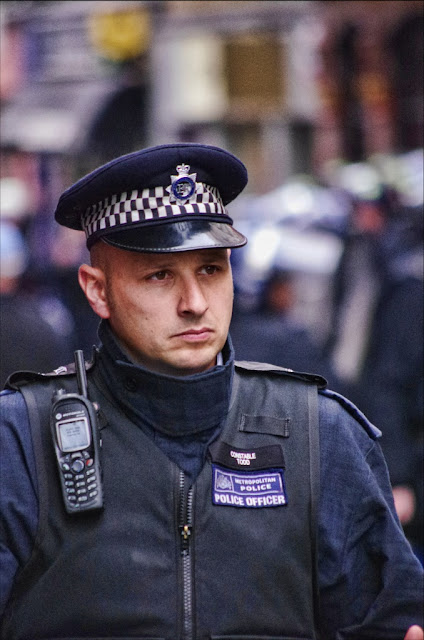 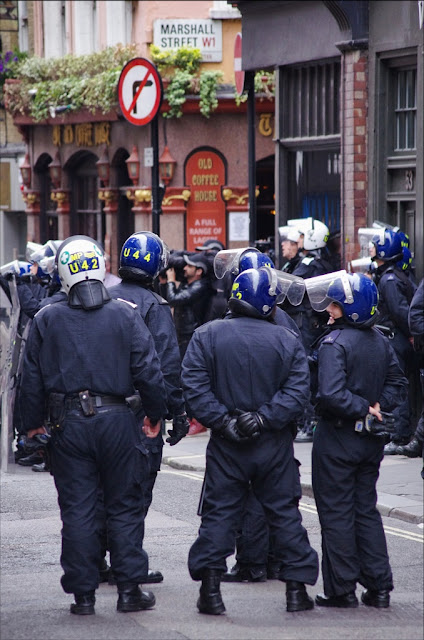 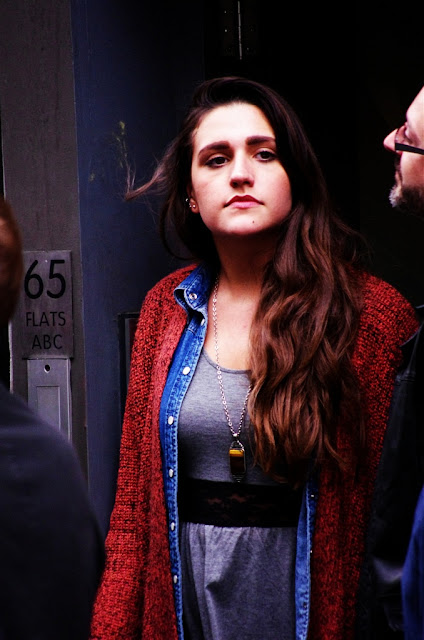 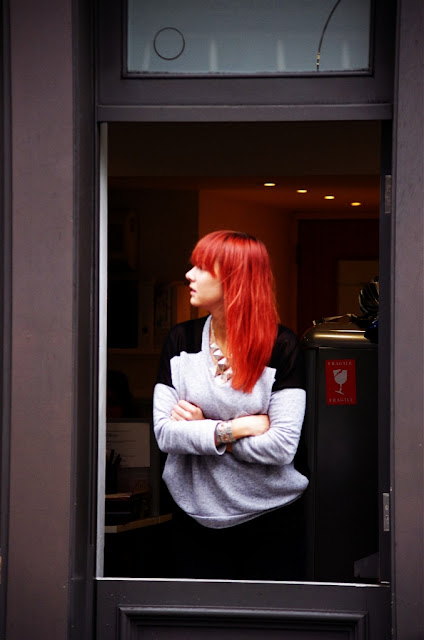 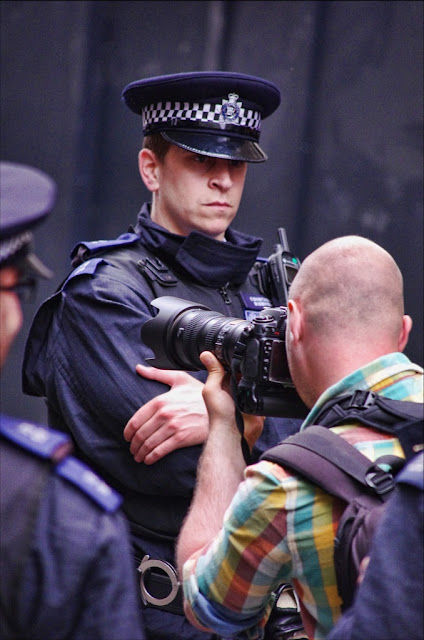 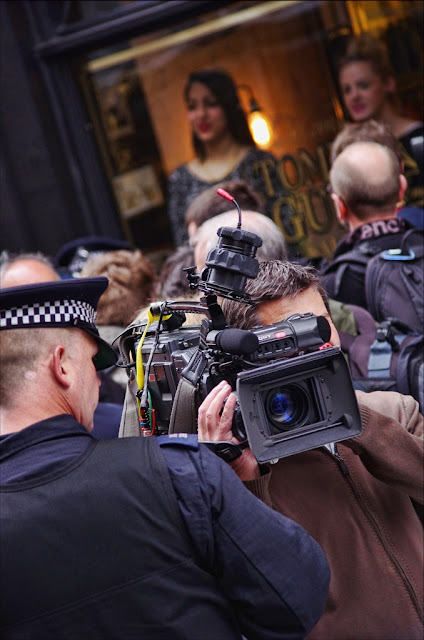 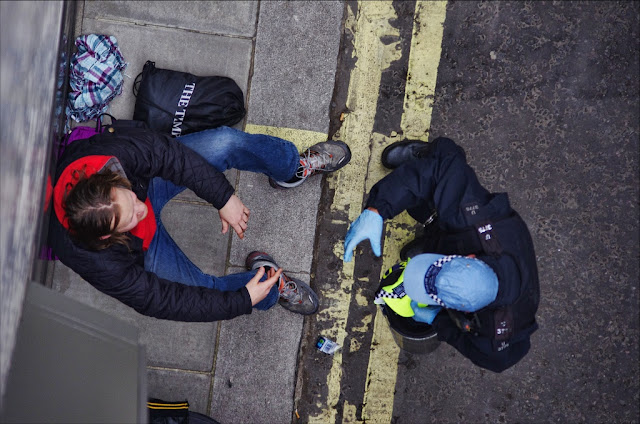 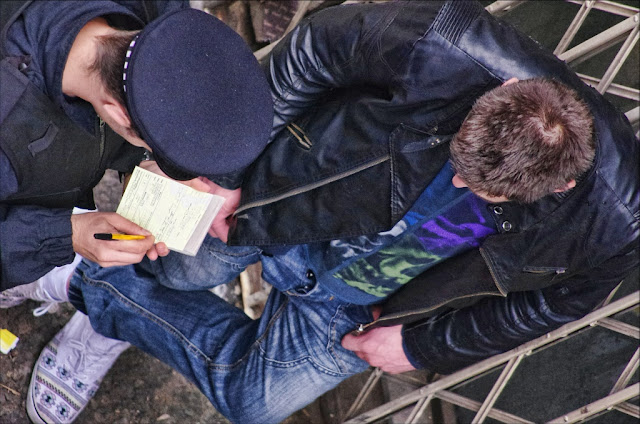 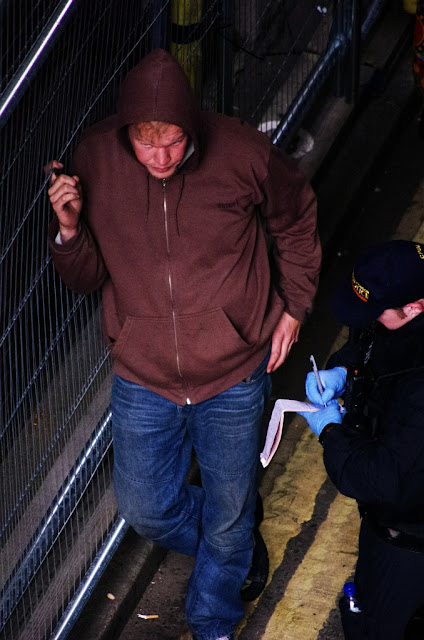 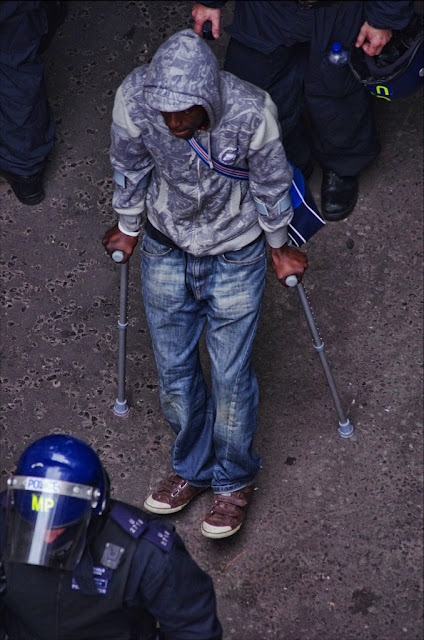 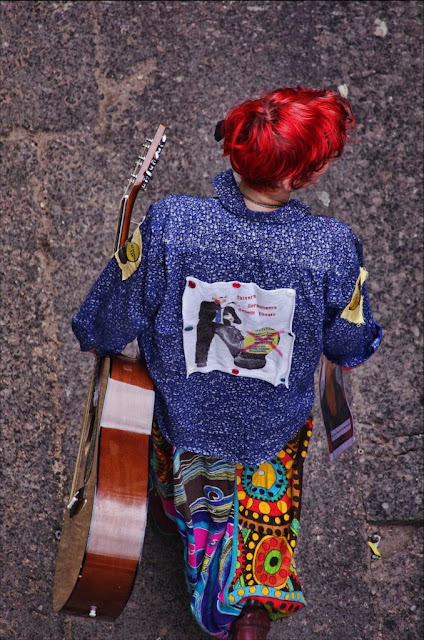 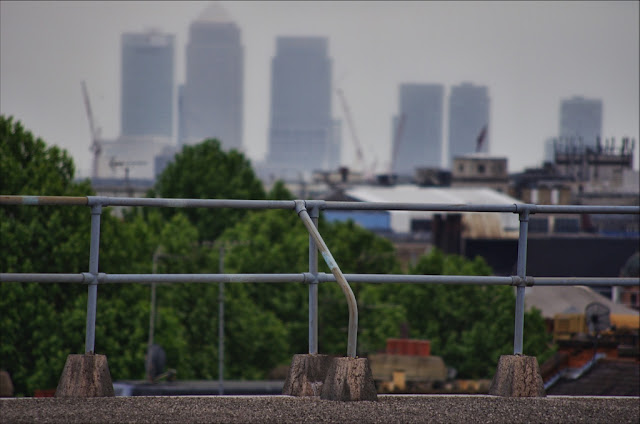 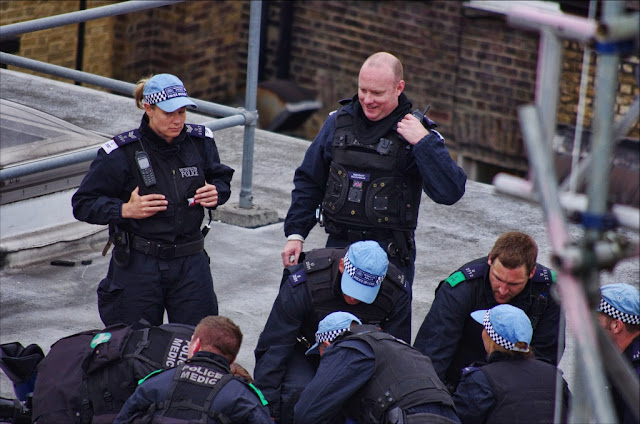 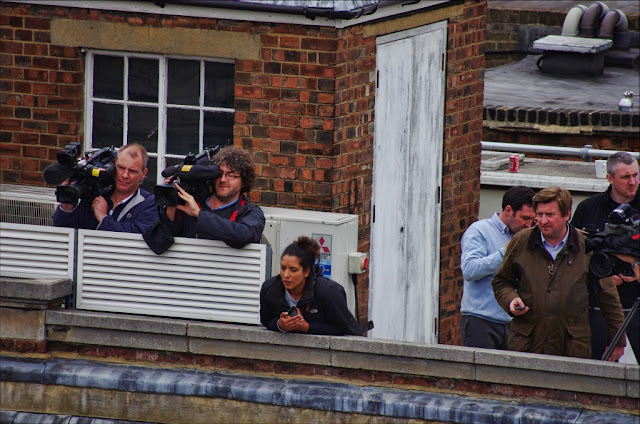 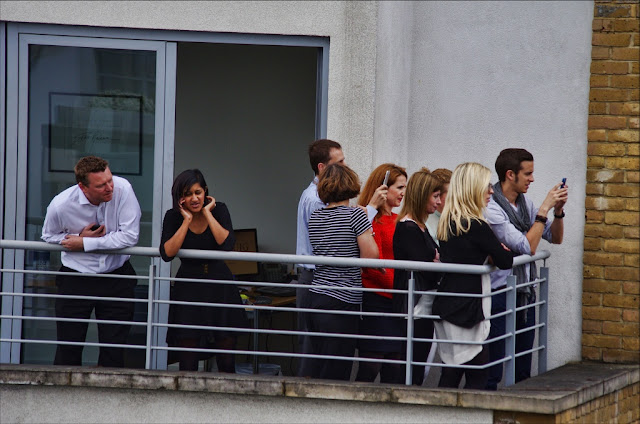 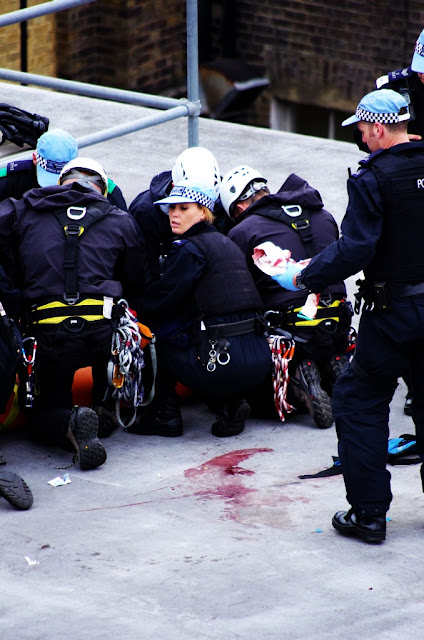 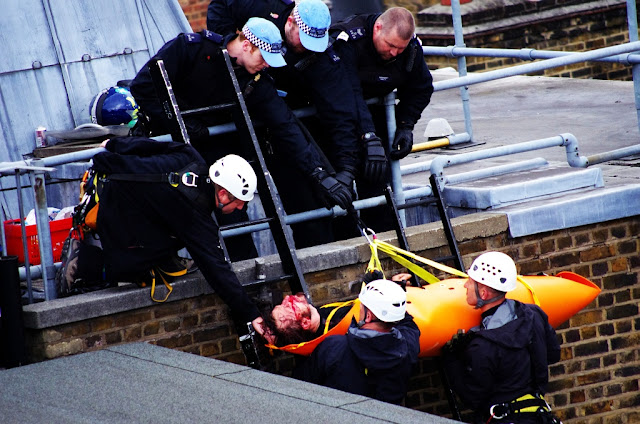 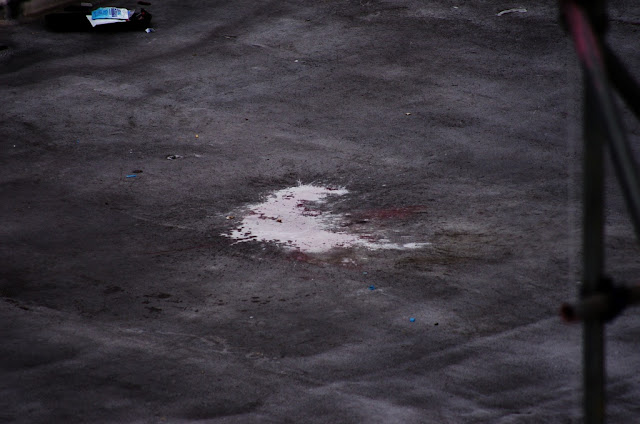