The North East of England is "desolate", according to Lord Howell.

This means that it's a great idea to start fracking operations to extract gas trapped in rocks underground, in his opinion.

Yes, just because the population density in the north is considerably lower than the south, it's okay to seriously damage the environment for the sake of a bit of gas.

Lord Howell has been the MP for my local area (Guildford) in years past. As a non-Surrey native (though I can pass..) living in Surrey for some years now, I'm afraid to say that I find Lord Howell's remarks to be pretty typical of the Surrey mindset. I have never lived in an area with so many extremely wealthy, extremely insular and greedy people, where there is no such thing as community spirit, and often even no recognition of the lives of other people. The kind of people who really do think it's okay to destroy the world for their personal short term enrichment.

Surrey is a place where it's a fairly common sight to see people drive their Ferrari to the local shops to pick up a pint of milk and a newspaper. It's a place of spoiled children who believe (probably rightly) that it is their birthright to live an easy, affluent life. Surrey is a place full of people driving to the station in their Porsche (the Ferrari are just for the weekend) to take the train to London for their non-job, enriching investors and shareholders but usually providing absolutely no service or benefit to society.

I could come up with a hundred small examples of the petty and mean spirited natures I have experienced in Surrey (and London) over the years, but what I can only conclude is that many of the people there are fundamentally unhappy with their empty lives, and try to make up for it with materialism and greed.

When the oil does eventually run dry, Surrey is going to suffer more than the "desolate" North East: the vast majority of "agriculture" is horse breeding, and the majority of the people have no practical skills except for negotiating a deal and knowing the right people.

Contrast this with the north, where people are more likely to be able to survive once the oil runs dry: proper, diversified agriculture still lives on (and will thrive again when meat isn't shipped in from New Zealand..); people still retain practical skills; and people still have a culture which values the support of the community, instead of closing off to the world with an "I'm alright Jack, even though if I looked at the situation with any clarity or foresight I would have to admit that my actions and inactions are in the long term going to result in societal collapse so the wealth and prosperity I am currently enjoying will mean that my children and grandchildren and great grandchildren will suffer ever poorer ways of life than I am currently, as the environment is further degraded, the UK economy becomes ever more reliant on smoke and mirror industries that produce nothing of value and no useful service, debt slavery continues to grow, and income inequality rise to levels where eventually the state resorts to authoritarianism and totalitarianism to retain control over the country, which is not a lasting solution" attitude.

I understand that this is generalisation. Gross generalisation. But I have lived in the north and the south, and as I spend ever more time living in the south, the difference between the north and south becomes ever clearer when I return north, and I don't believe I am wrong in saying that the north is a better place, in nearly every respect: the people, the countryside, the attitude to life and the world.

(At the same time, I will point out that there are many wonderful people in the south, and plenty of selfish pricks in the north. There are good and bad everywhere.. C'est la vie.)

Lord Howell is a great example of why I don't vote Tory. (I don't vote for anybody, as it happens, as the parties with a chance of winning seats in an election are virtually indistinguishable from each other. You are more likely to tell them apart by the colour of their ties than their policies.) The Tories see the north as a place to defile in order to suck out resources to benefit (mainly) the south, in order to keep places like the vampiric London alive.

When the oil runs out and the chips are down, we'll see which is the real desolate place. How long will London and Surrey last?

And to finish off my History Live series, some shots that didn't fit in anywhere else..

I attended on the Saturday, which was a shame, as after three weeks of unbroken sunshine, it became cloudy, windy and a bit drizzly. A pity.

Also, how do you get in closer to the events? Come on EH?! Let me get a little bit closer! 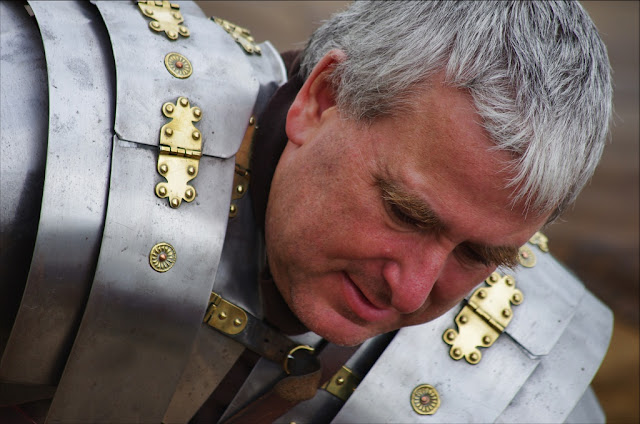 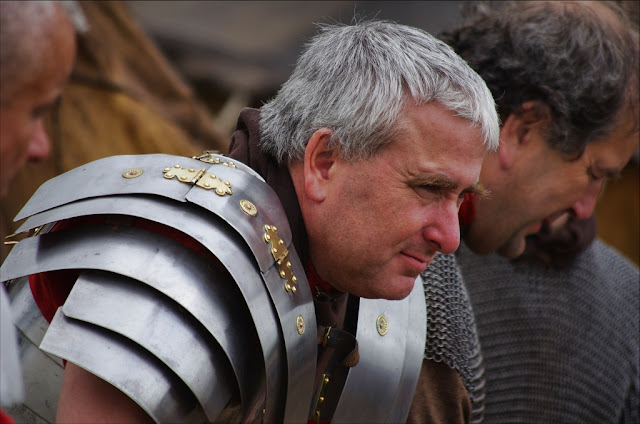 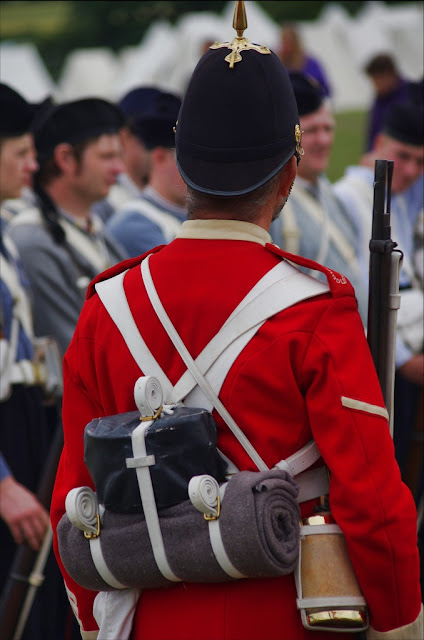 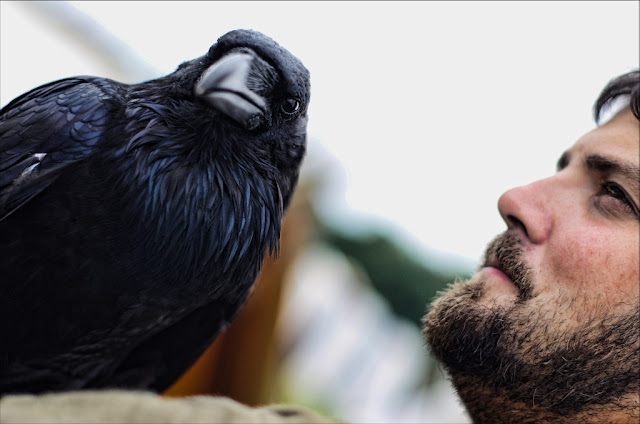 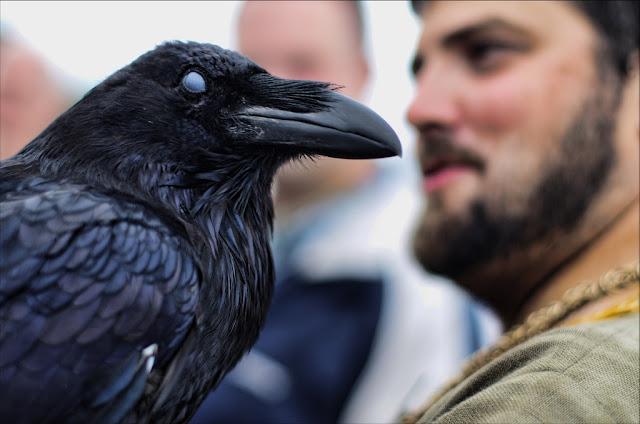 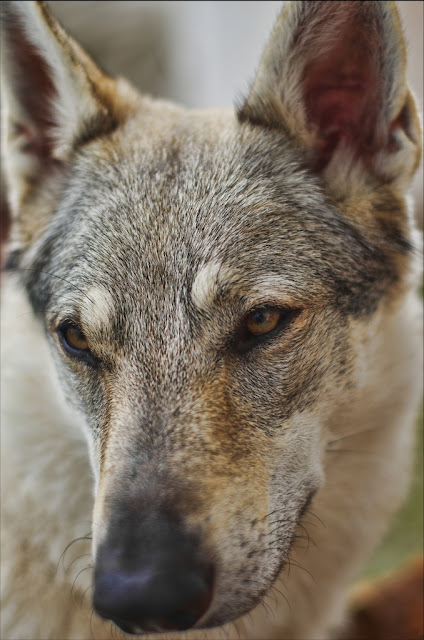 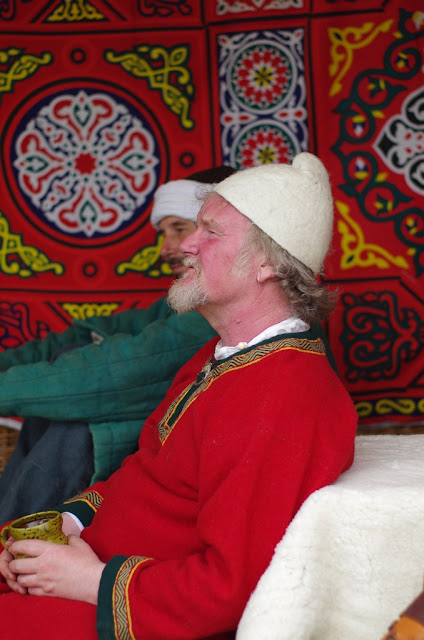 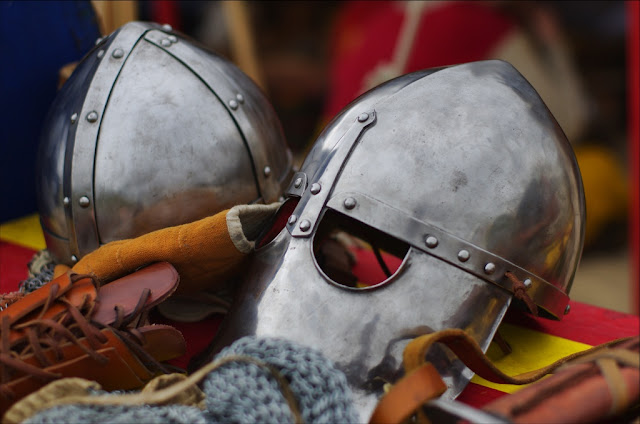 Presented in no particular order, here are a collection of German, British, Soviet and American soldiers found at History Live: 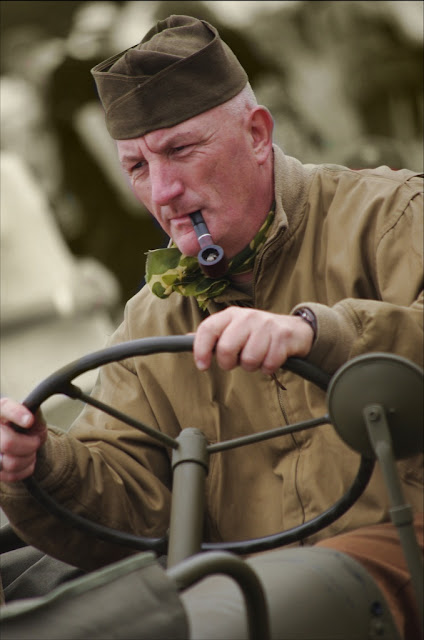 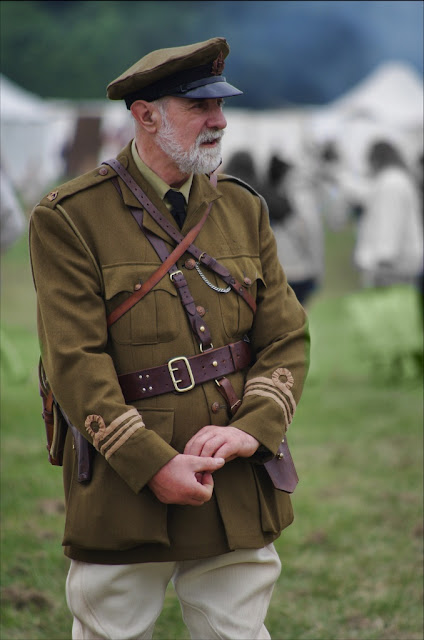 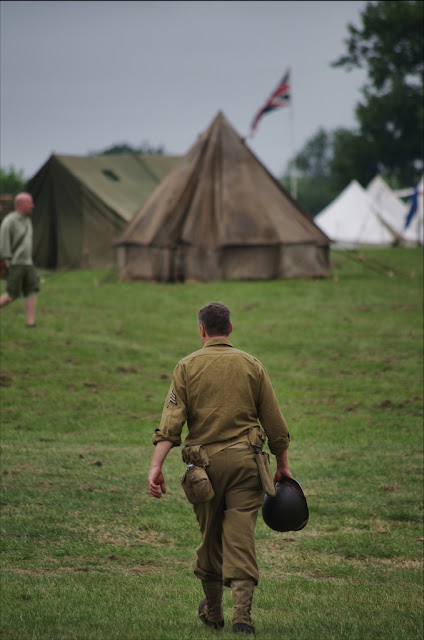 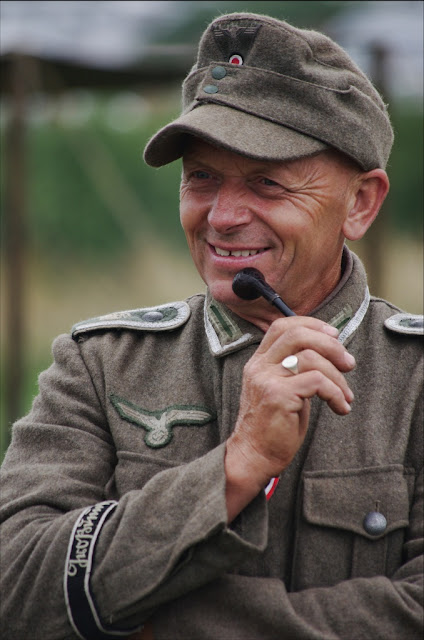 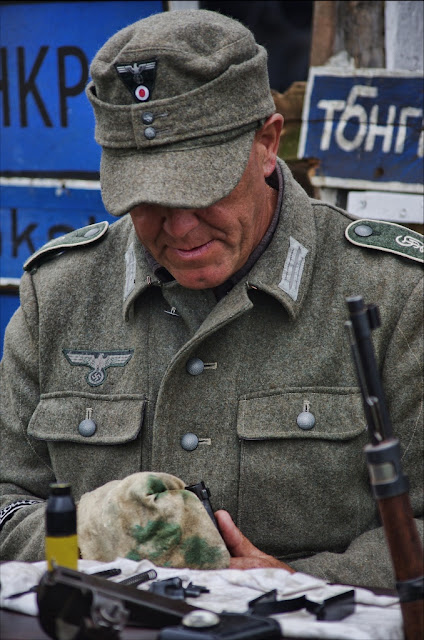 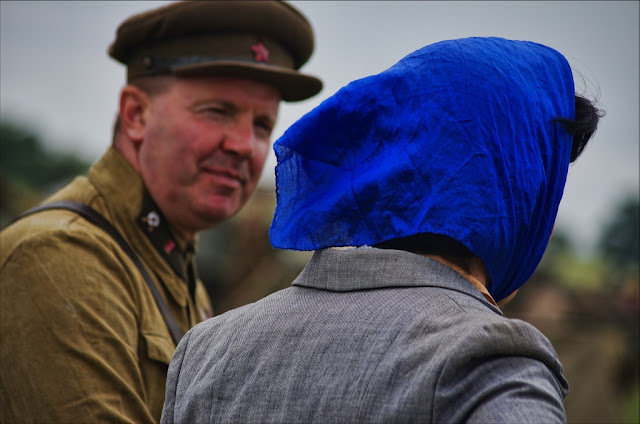 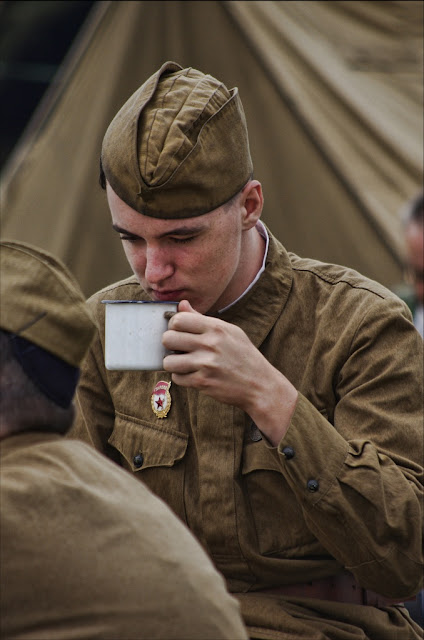 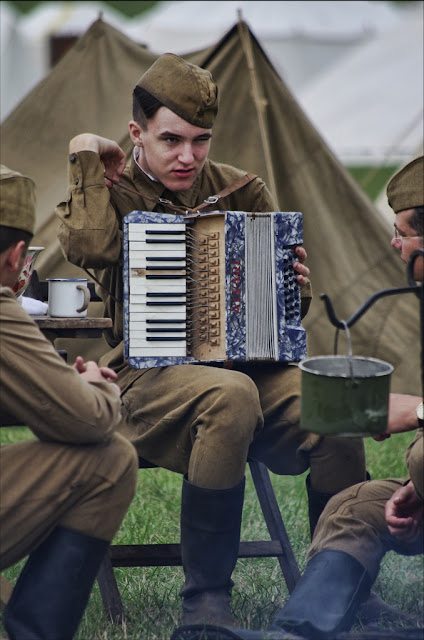 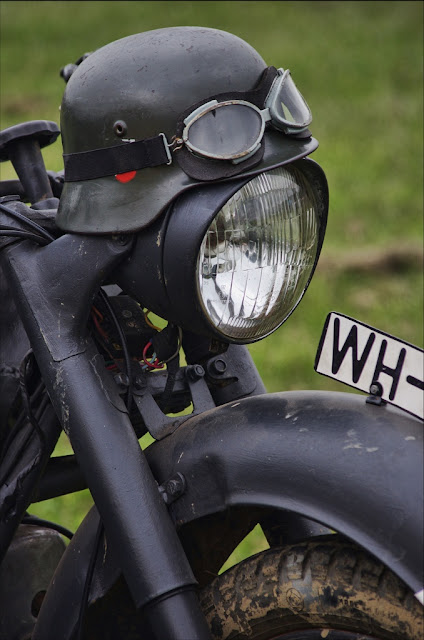 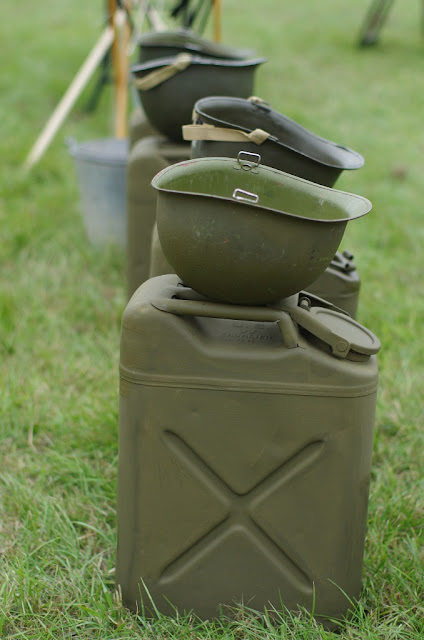 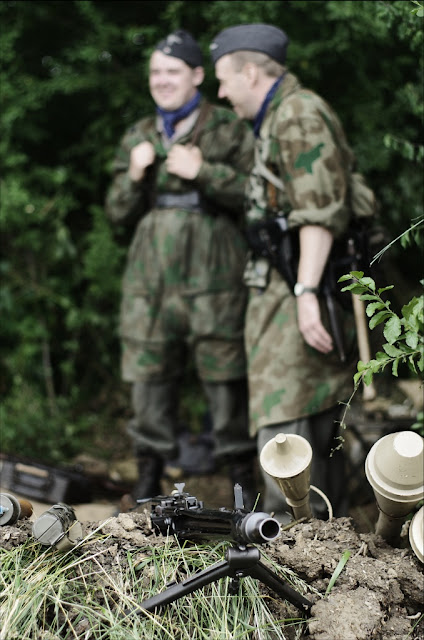 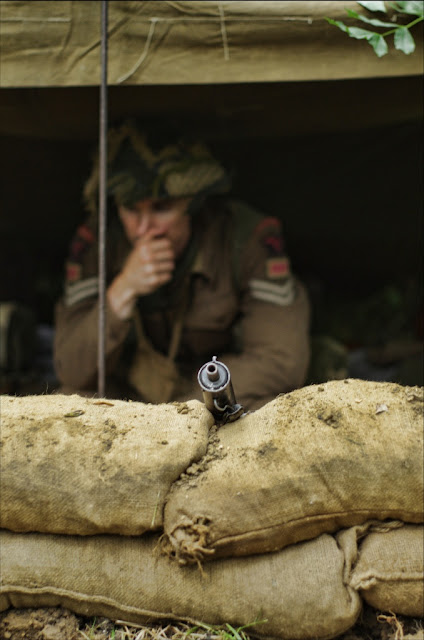 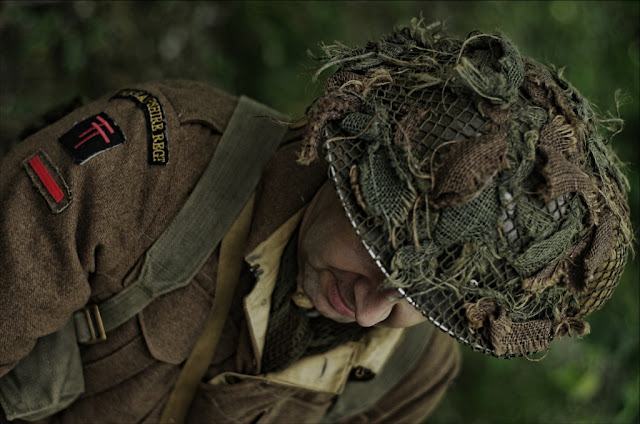 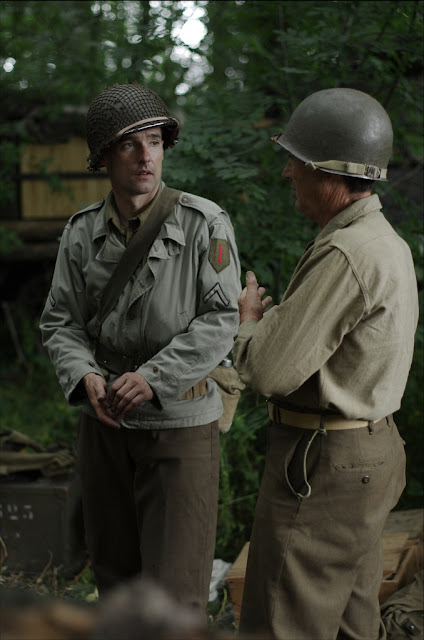 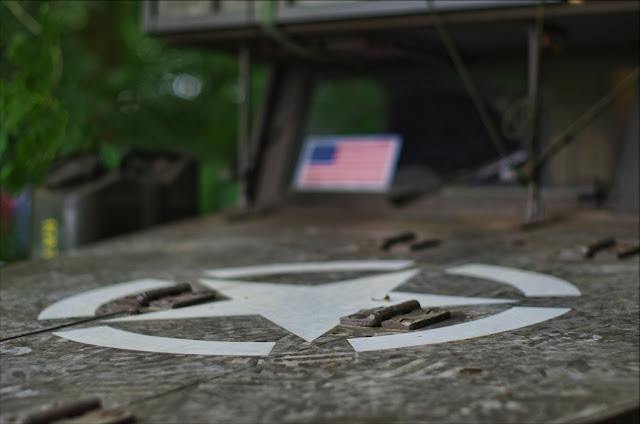 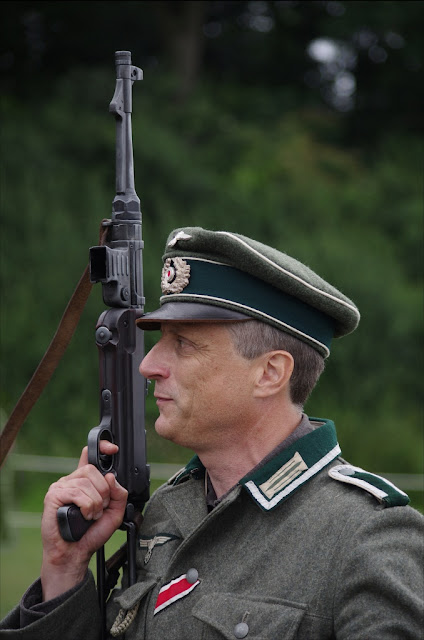 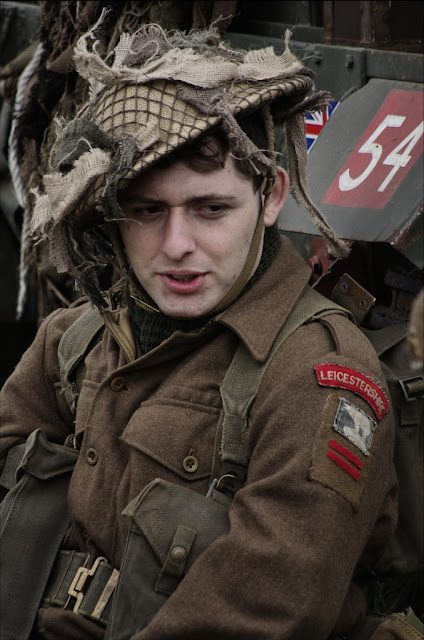 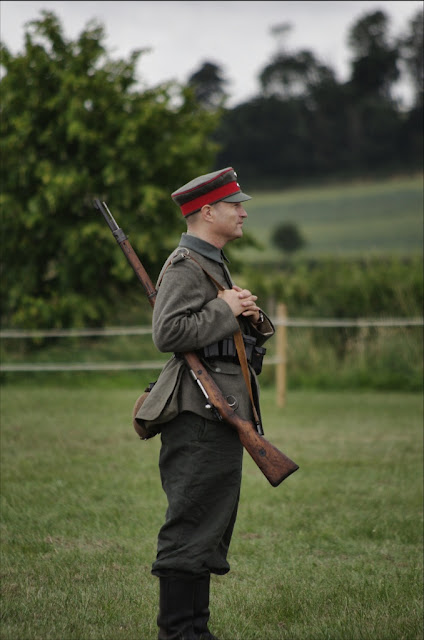