Recently, I have been becoming more convinced that within the next 100 years (at the latest), human civilisation as we currently know it will cease to exist.

The reason for that, in a single word, would be "oil". 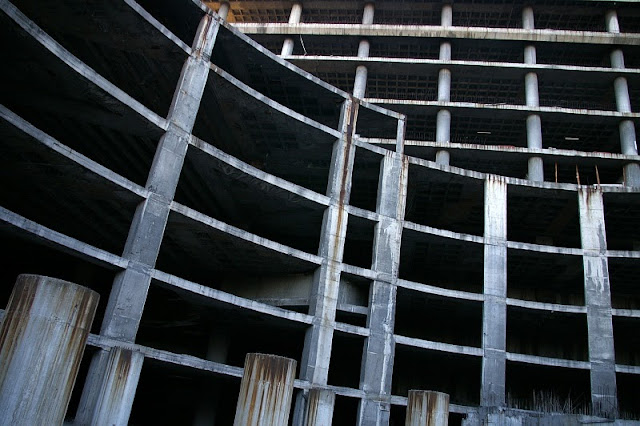 The human population of the planet has exploded in the last 100 years, and is projected to continue doing so. Even at current levels, we are consuming vast quantities of oil, and as demand for a more resource intensive way of life increases in China and India and across Africa, the demand for oil is only going to increase. 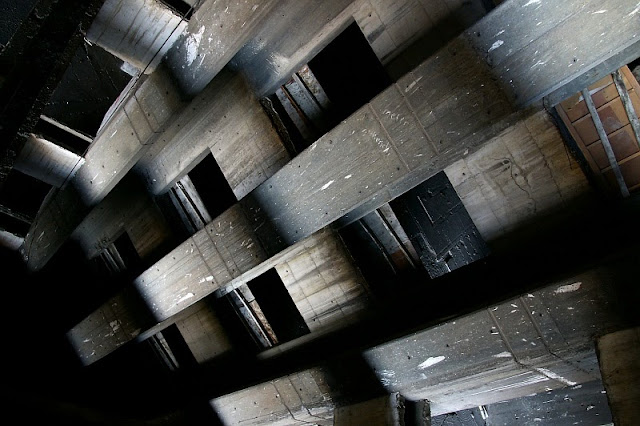 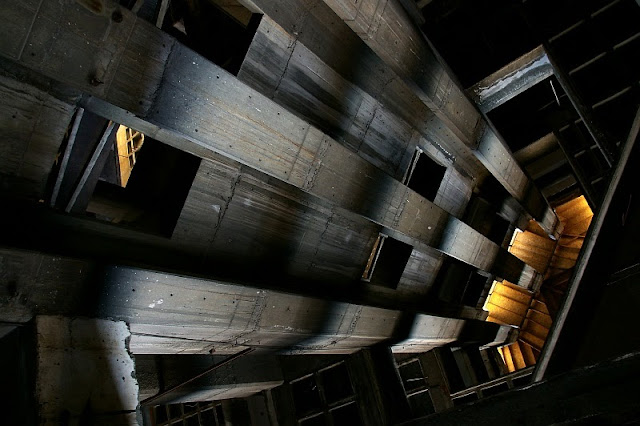 There is almost nothing now which doesn't require oil somewhere in its function, manufacture, or life cycle. It has become utterly vital for modern society. It literally and metaphorically provides smooth running for modern civilisation. 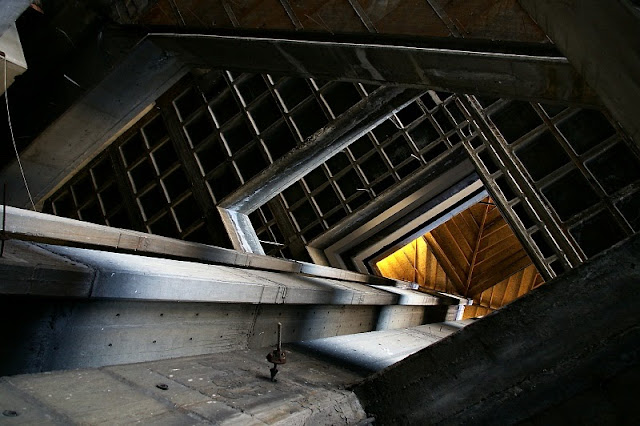 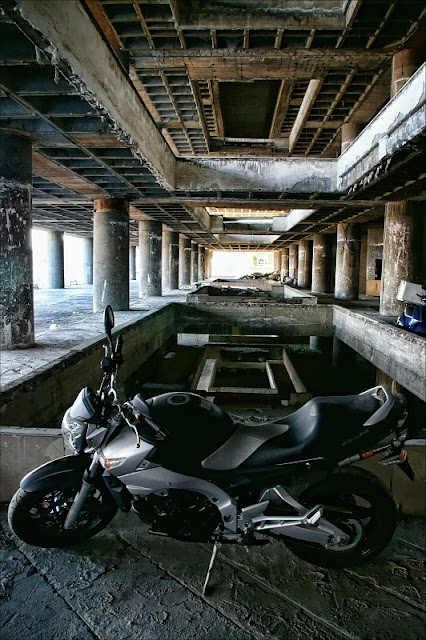 But oil is a product which takes a long time for the planet to produce; certainly far quicker than it is being consumed. And when it does eventually start to run dry, which plenty of non-crazy analysts believe it will do within the next 100 years, then human civilisation as it currently stands will fall apart. Before it runs out, there will be wars to gain control over the remaining oil fields, and many people will be killed and the geopolitical map will change considerably. After it runs out.. there will be no electricity. No computers or internet. No cars. Food supplies will run out within weeks and will not be replenished, as no planes or trucks will be running to ship it around the world, and modern, oil based agriculture will no longer be producing even a fraction of the food required. No more oil based materials, for clothes, or most of the objects that currently surround us. All those plastic objects you own will not be made again. Suddenly, your ipod becomes an endangered species. And the pension fund that you have paid into all your life is suddenly and irrevocably worthless. 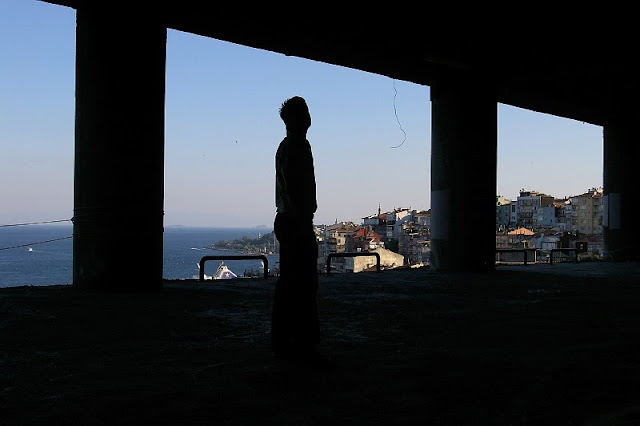 It doesn't take a genius to envisage the chaos that will bring. And to my eyes, it's almost a certainty to happen, with zero political will (at any level: local, national, international) to think long term and create a more sustainable way of living. Politicians only want to get re-elected, and to do that they will always, without fail, resort to populist policies that mean people can get cheap flatscreen televisions and holidays in Spain. There is simply no concept of "long term" to a politician, as politicians serve in office for only a few years, and anything beyond that is by definition somebody else's problem. 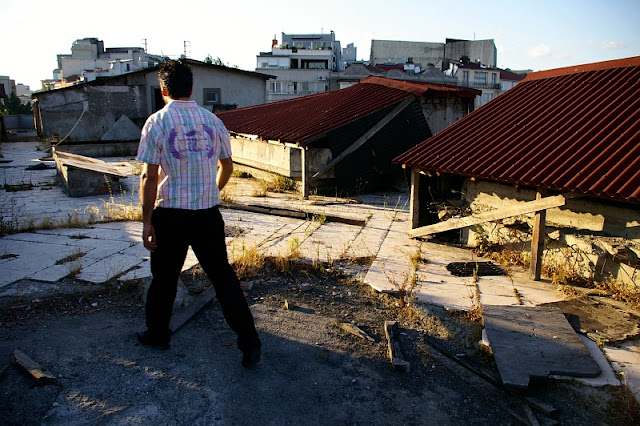 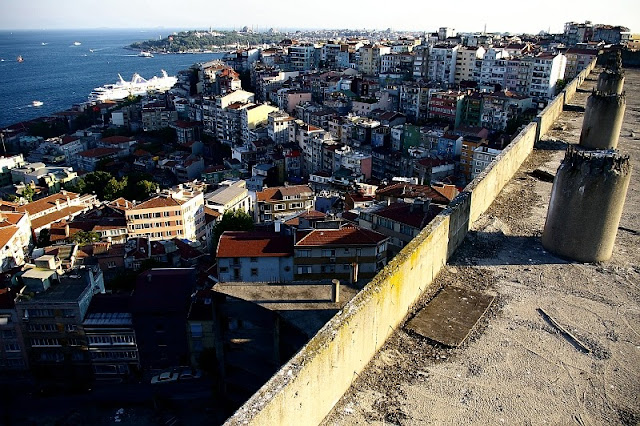 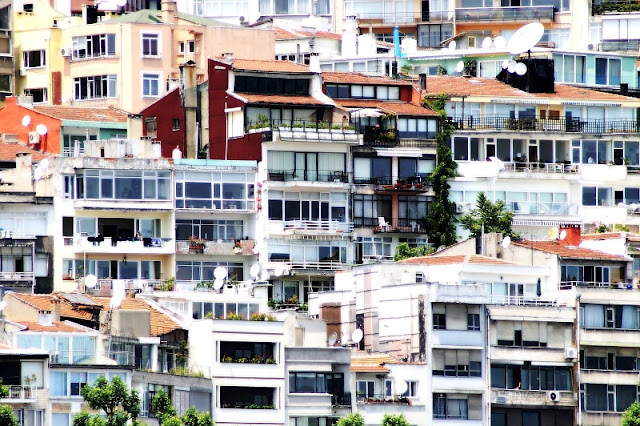 Primitivism is, in my eyes, the idea that human beings are going to have to learn again to live with nature, rather than exploiting it ruthlessly for short term, frivolous reasons.

A very good introductory article can be found on the excellent Primitivism website. A good one paragraph summation of it is this:

No philosophy or "-ism" is a magical formula for the solution of all human problems. Primitivism doesn't offer easy answers, but it does suggest an alternative direction or set of values. For many centuries, civilization has been traveling in the direction of artificiality, control, and domination. Primitivism tells us that there is an inherent limit to our continued movement in that direction, and that at some point we must begin to choose to readapt ourselves to nature. The point of a primitivist critique of civilization is not necessarily to insist on an absolute rejection of every aspect of modern life, but to assist in clarifying issues so that we can better understand the tradeoffs we are making now, deepen the process of renegotiating our personal bargains with nature, and thereby contribute to the reframing of our society's collective covenants.

Five hundred years from now, when the human historians of the time (I believe human society will survive, but in greatly changed form) come to look back at the 20th and 21st centuries, they will look sadly on a civilisation that had such potential - both in terms of mineral and human resources - and squandered it. Think of the civilisation of the Roman empire, but global.

Ironically, the historians of 500 years will be far more likely to be reading something written by the Romans than what I am writing now (or anything published online), but nevertheless, this is here now just to point out that my voice is one of those saying that our civilisation has taken a wrong turn somewhere.

Hopefully whatever comes next will be a fairer, more egalitarian world, with an awareness that human civilisation has a duty of trust for its descendants, to leave a world worth living in for all. 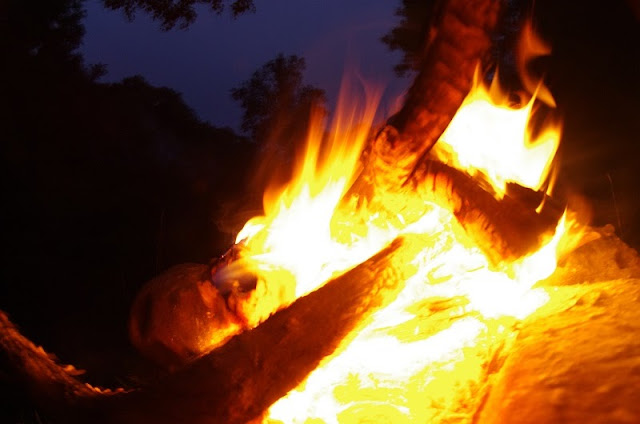 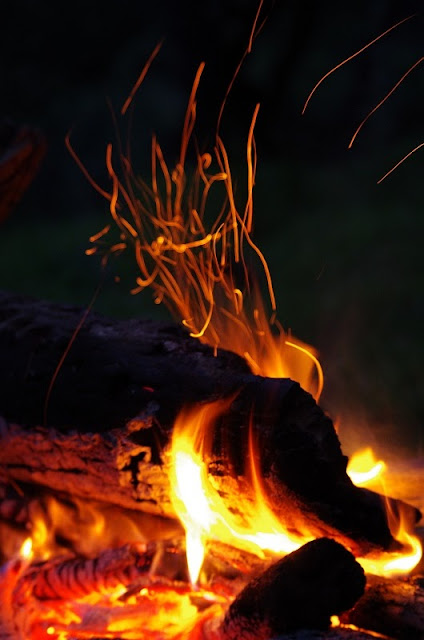