It works well. The way the trains work is very easy to understand once you realise that only certain numbered trains stop at different stations. The stations platforms are very hot and stuffy, but the trains themselves are lovely and air conditioned. Perfect for pole dancing. Or hip hop sessions. Both of which I witnessed.

Pretty cheap compared to London, too. The weekly ticket was just $31, I think. The equivalent weekly ticket in London (covering zones 1-6, which is about the geographical coverage of the NY ticket) would be about three times the price. One of the few things in New York which was cheaper than London. 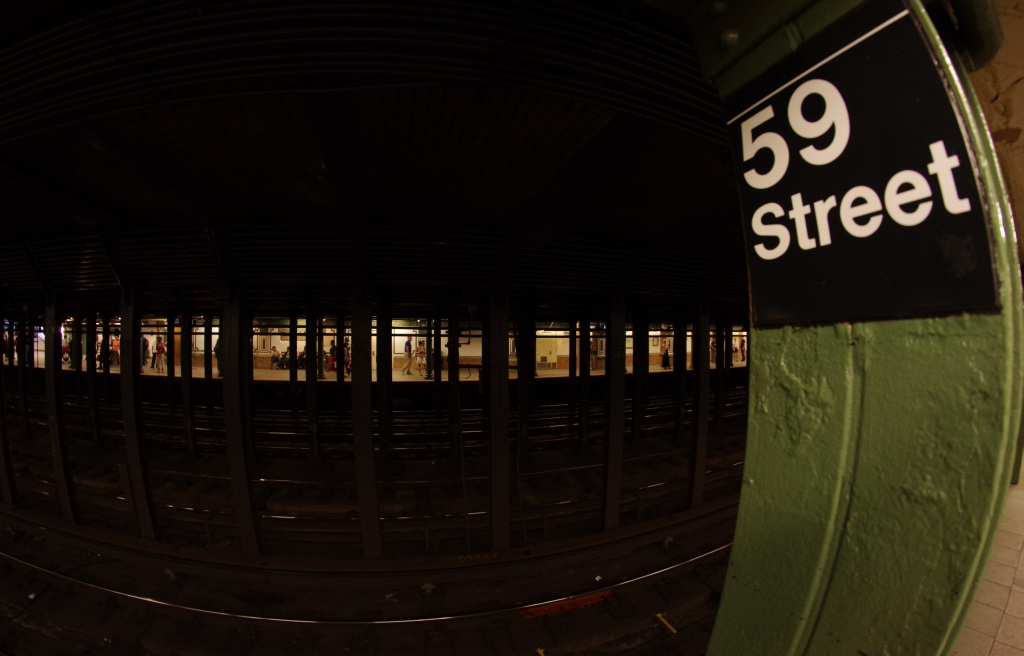 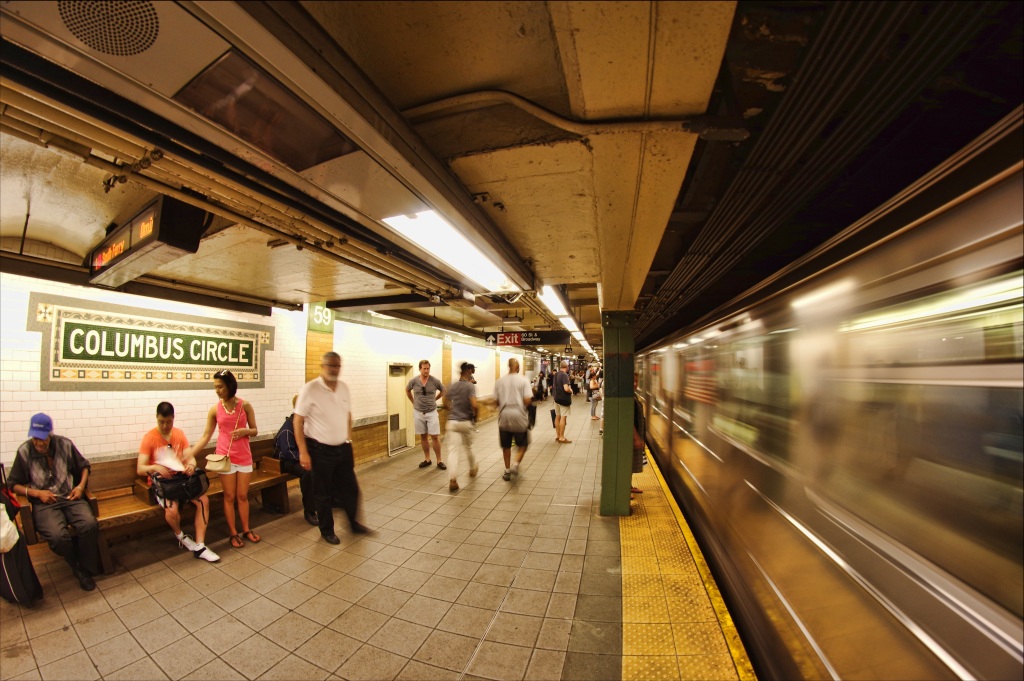 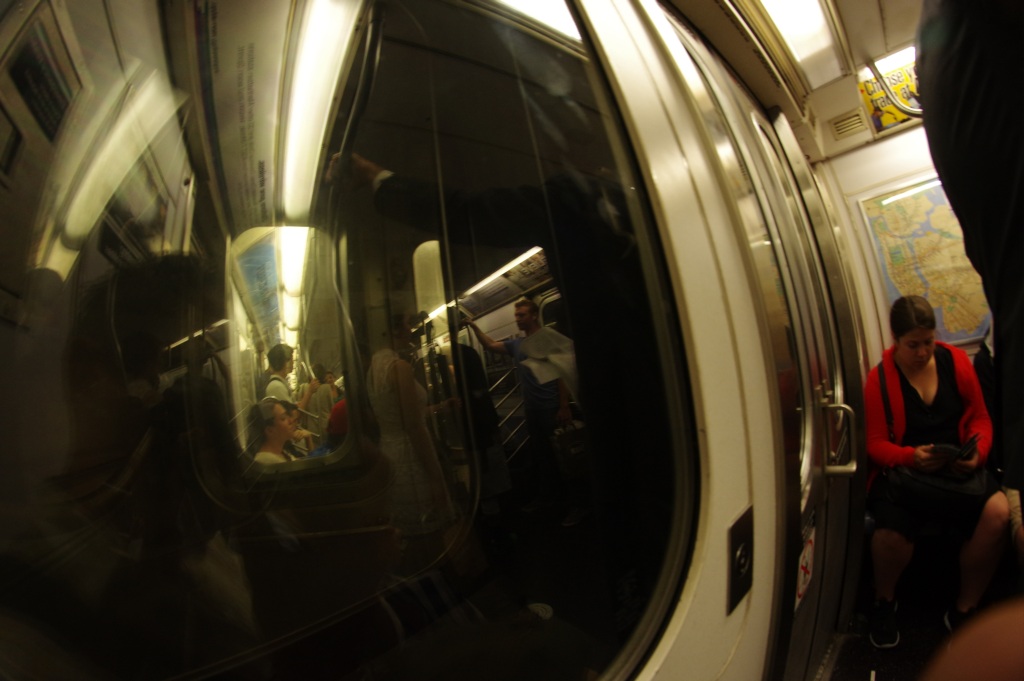 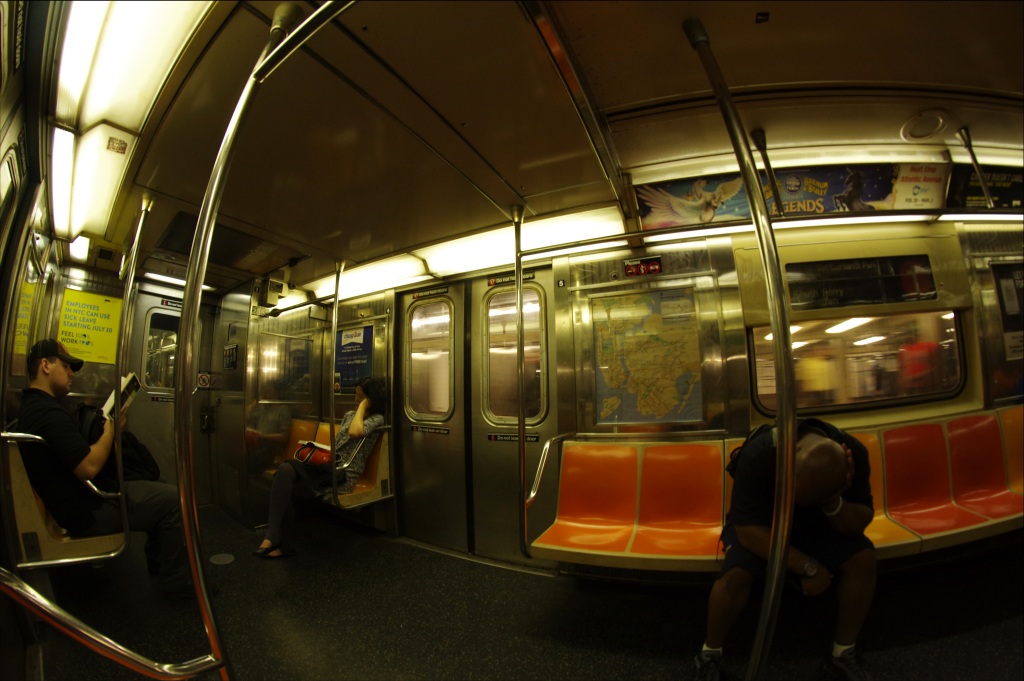 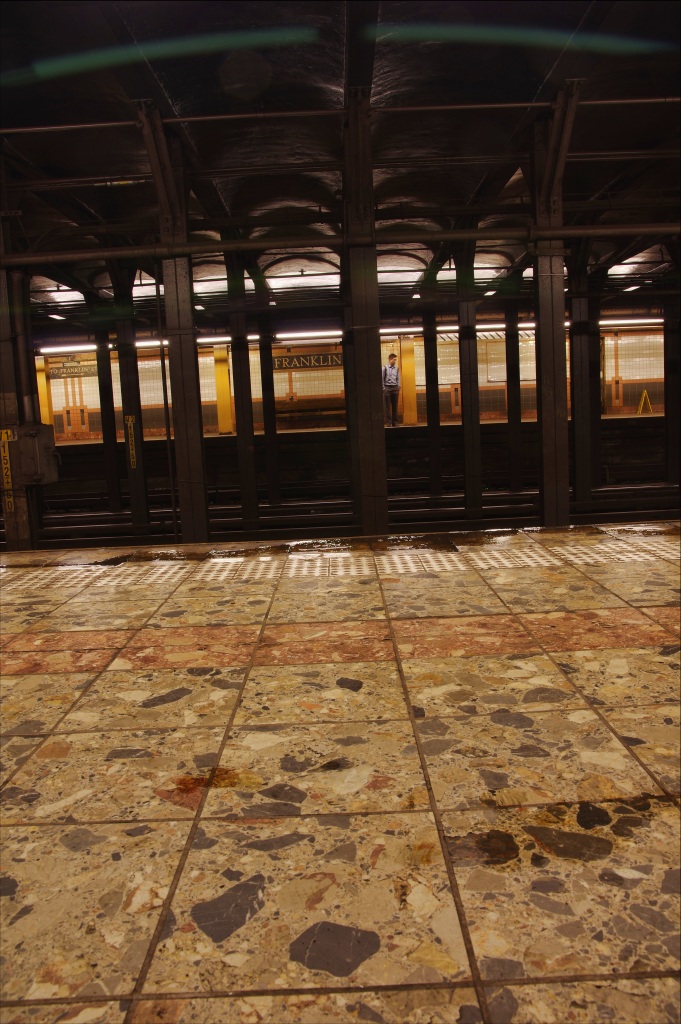 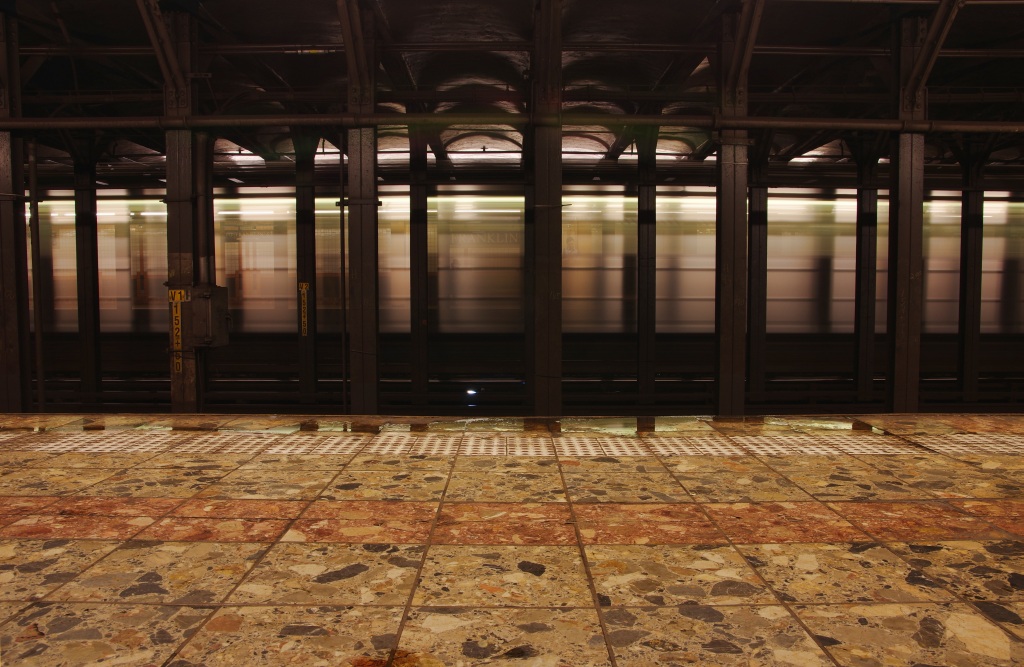 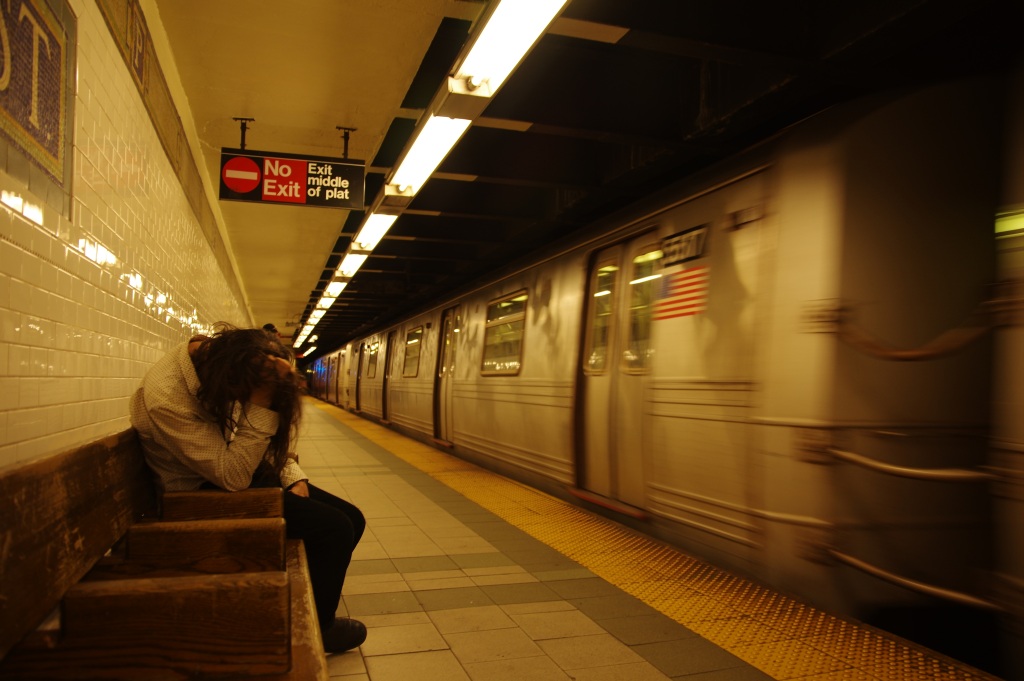