Judgement day at the camera club


I attended one evening of a camera club and found the group viewing the results of a competition, being judged by "Les Ayres".

I found his criticism of the work to be extremely unkind, unhelpful and unprofessional. Les clearly only believes in gimmicky processing techniques, and image manipulation ("I would darken this with Lightroom, but that's just my preference.." "I would clone this bit out right here in Lightroom, but that's just my preference.").

Not to mention that the role of a judge is to judge a photograph on its own particular merits, certainly not impose their own personal preferences. "You know my particular pet hates.." Yes, in the fifteen minutes I've been listening to you I've certainly learned your pet hates, and you should keep them to yourself. Here's a tip Les: don't greet each new photograph with a condescending, "Hmmm, yeeees...."

However, the club members themselves were nice people and some great photos were being shown. A shame about the judge.

(These shots taken quietly from the back with the Pentax Q. Because otherwise I was going to open my mouth about his criticism..) 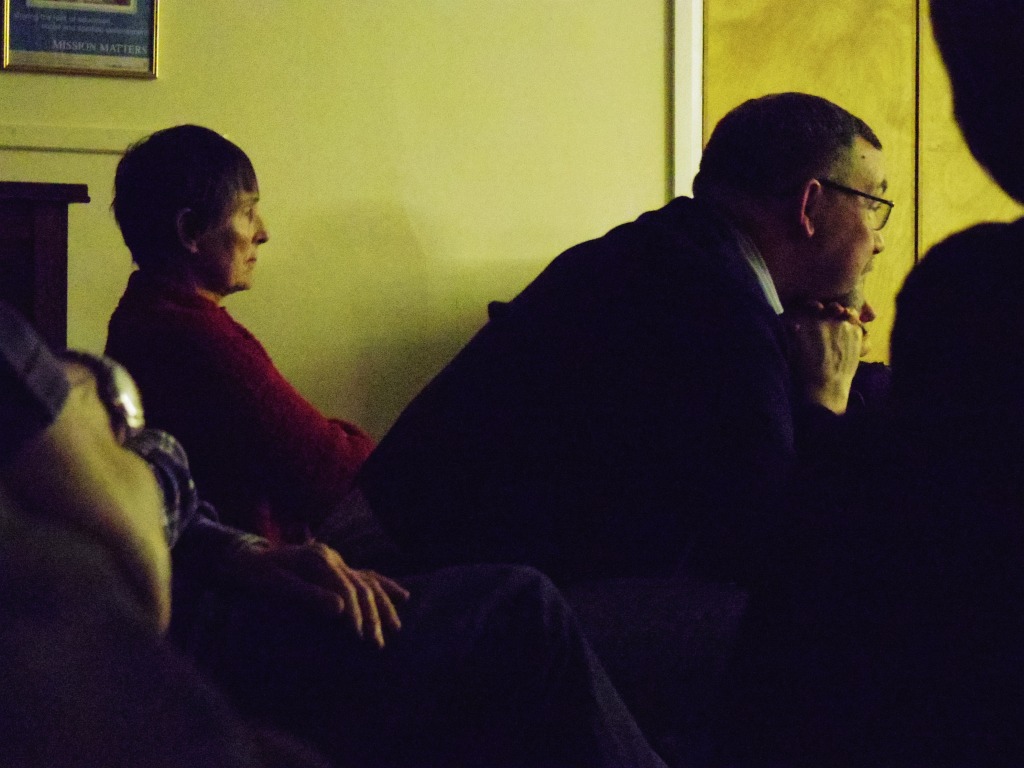 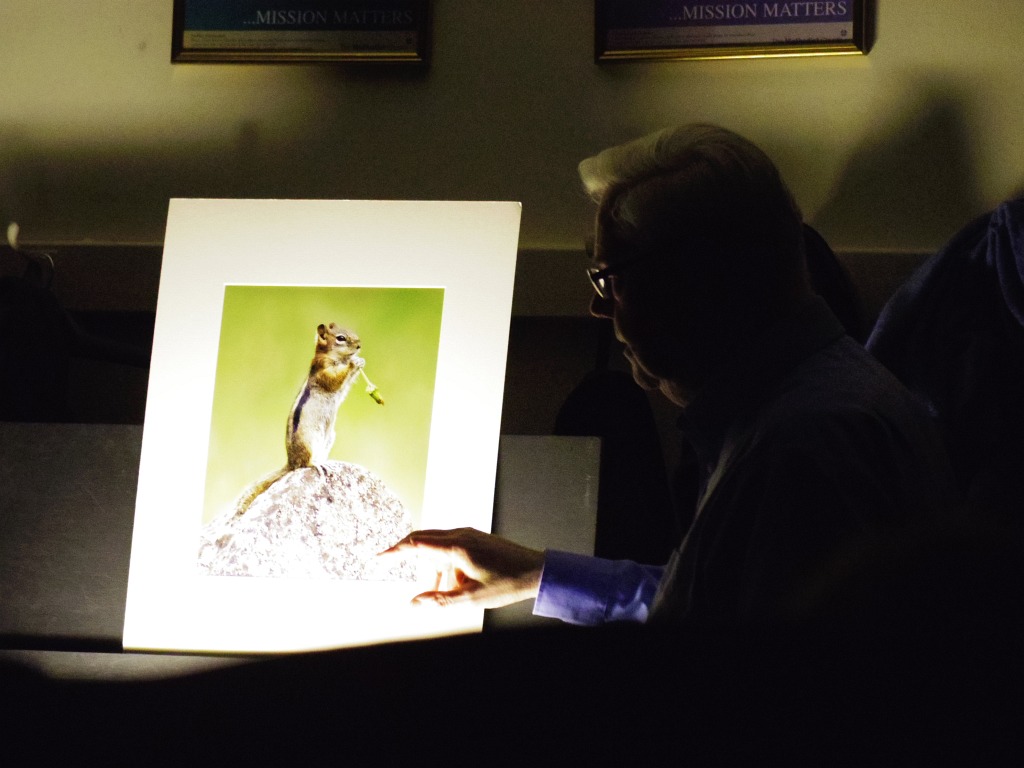 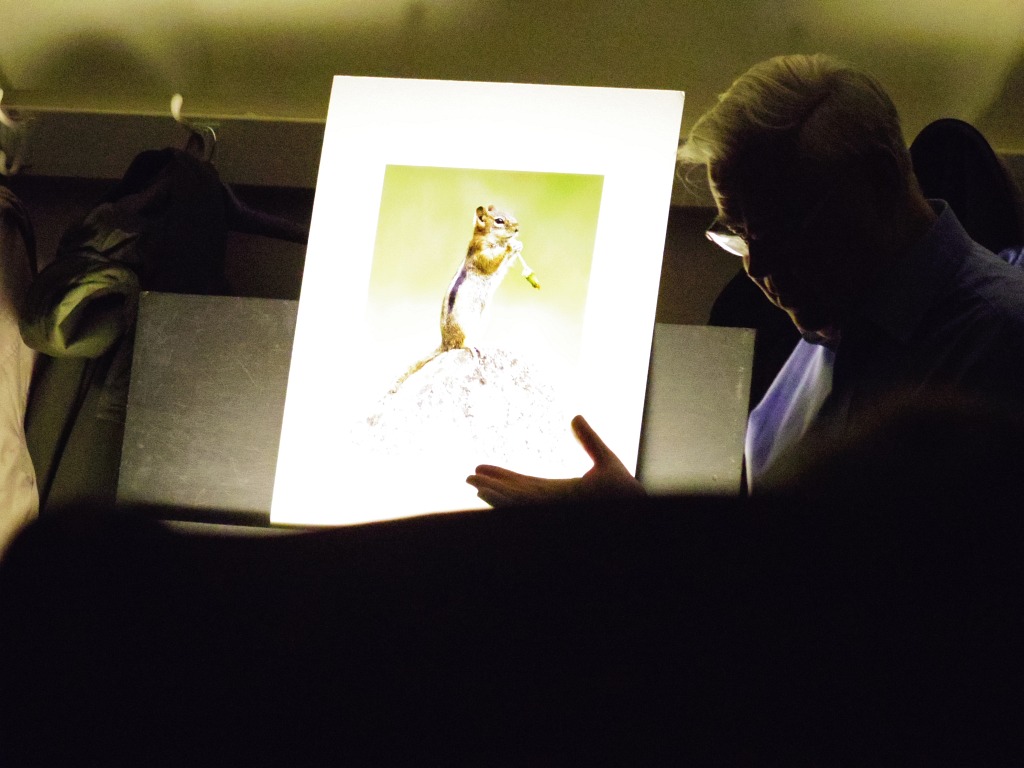 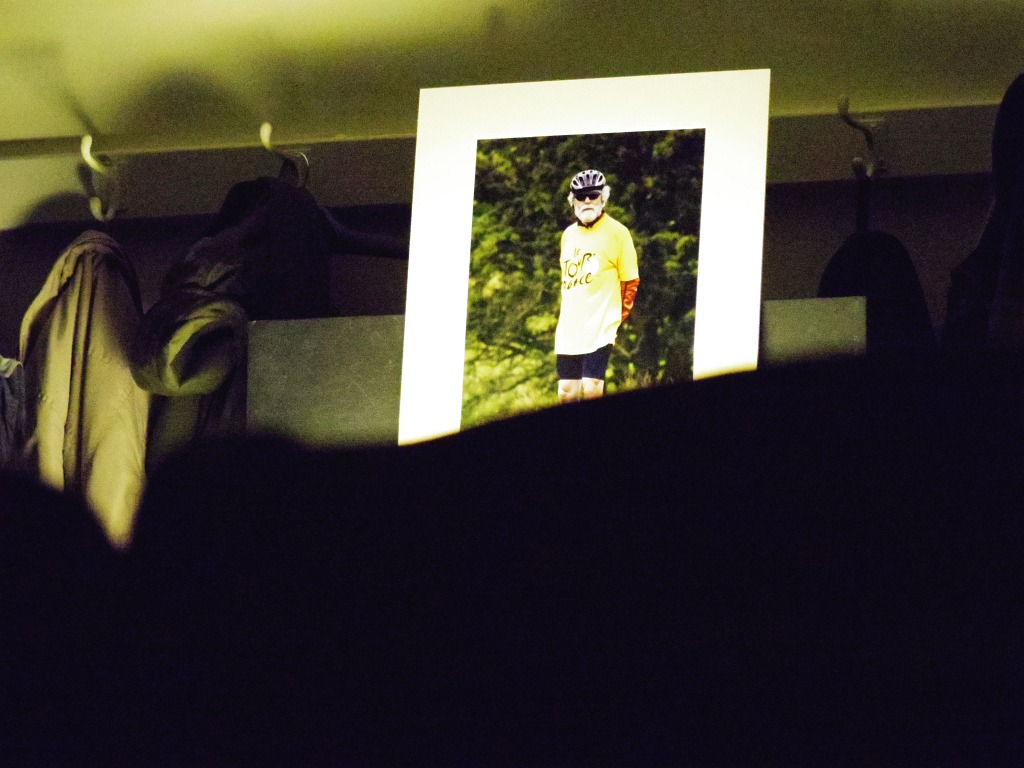 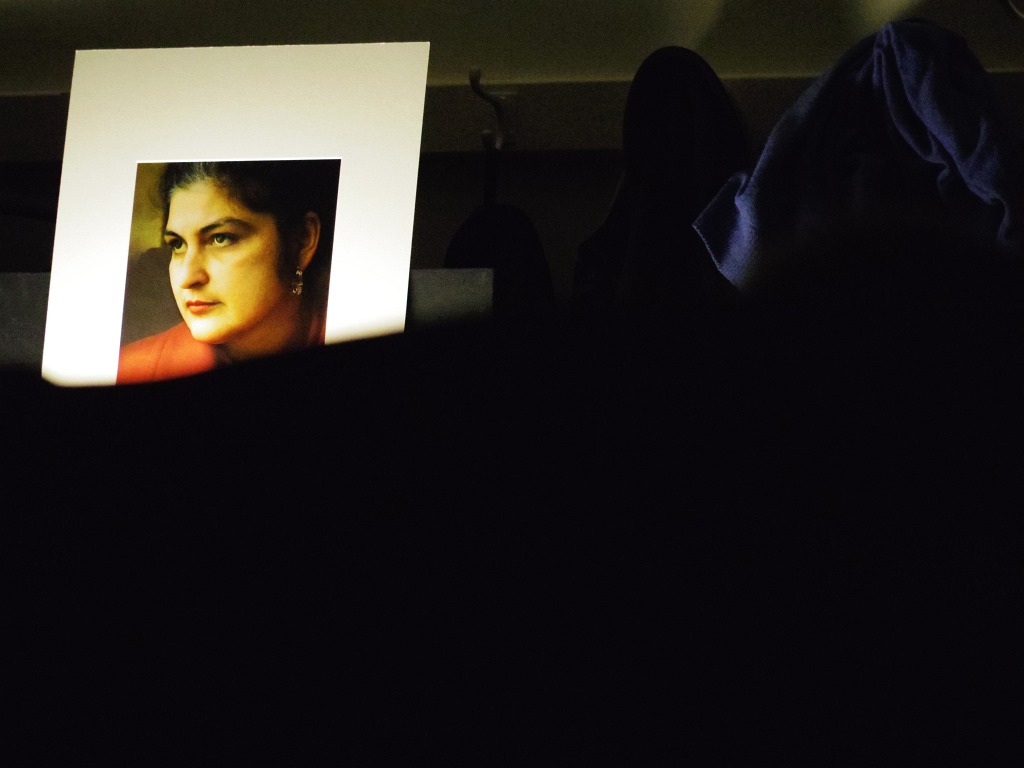 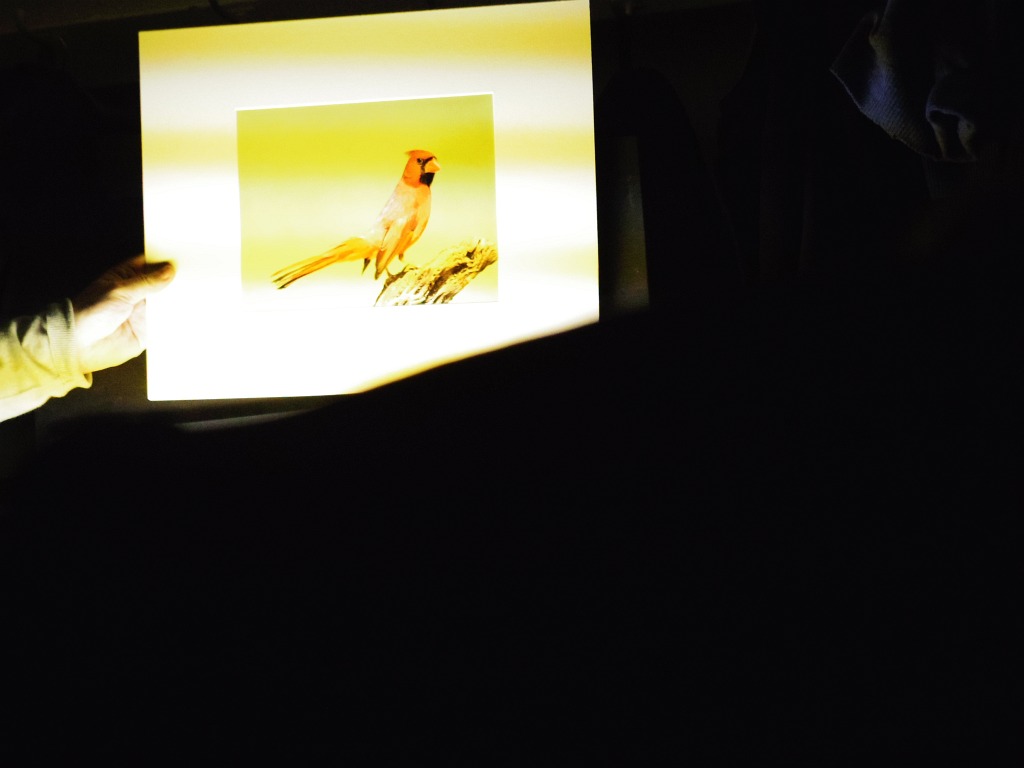 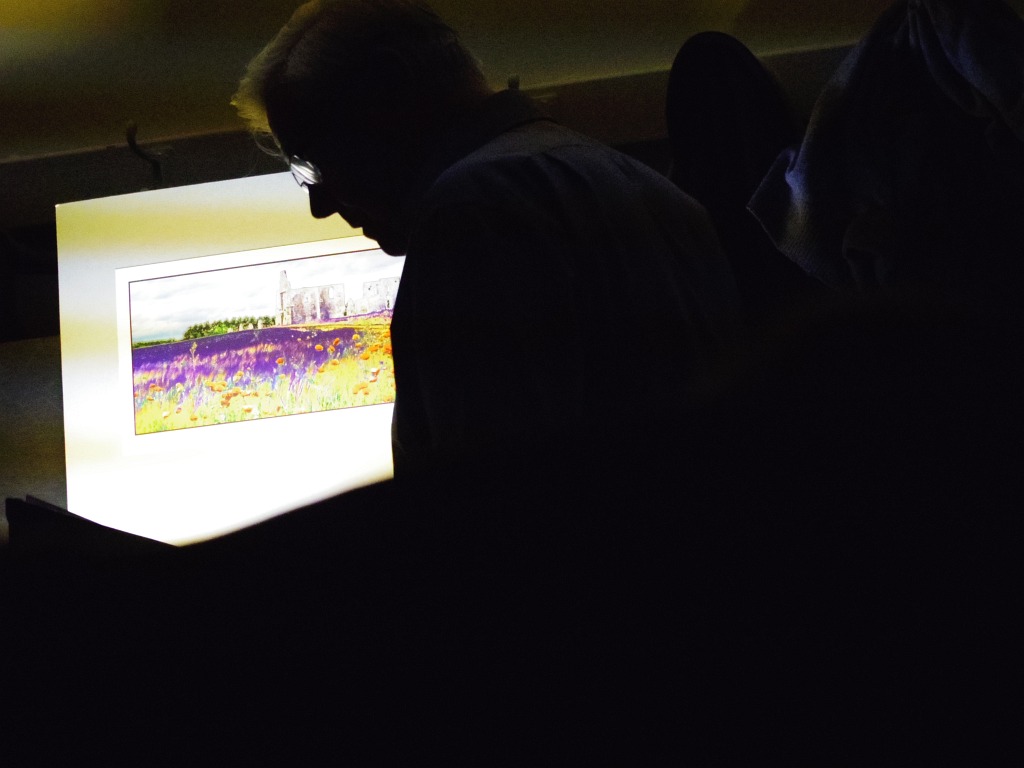 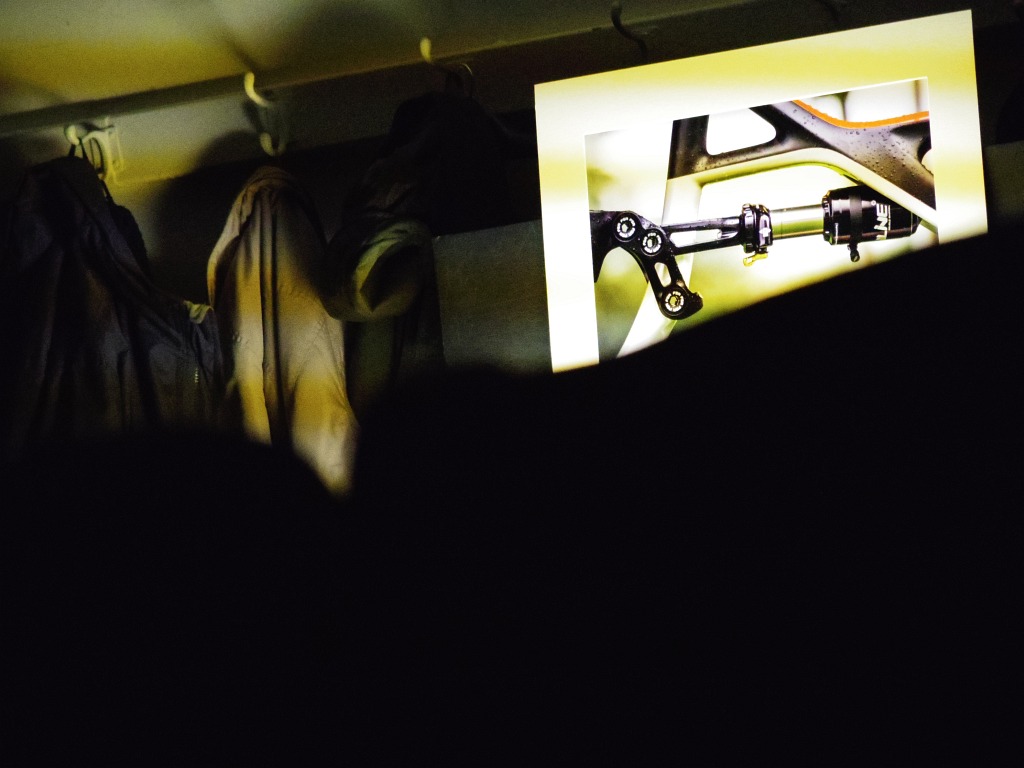 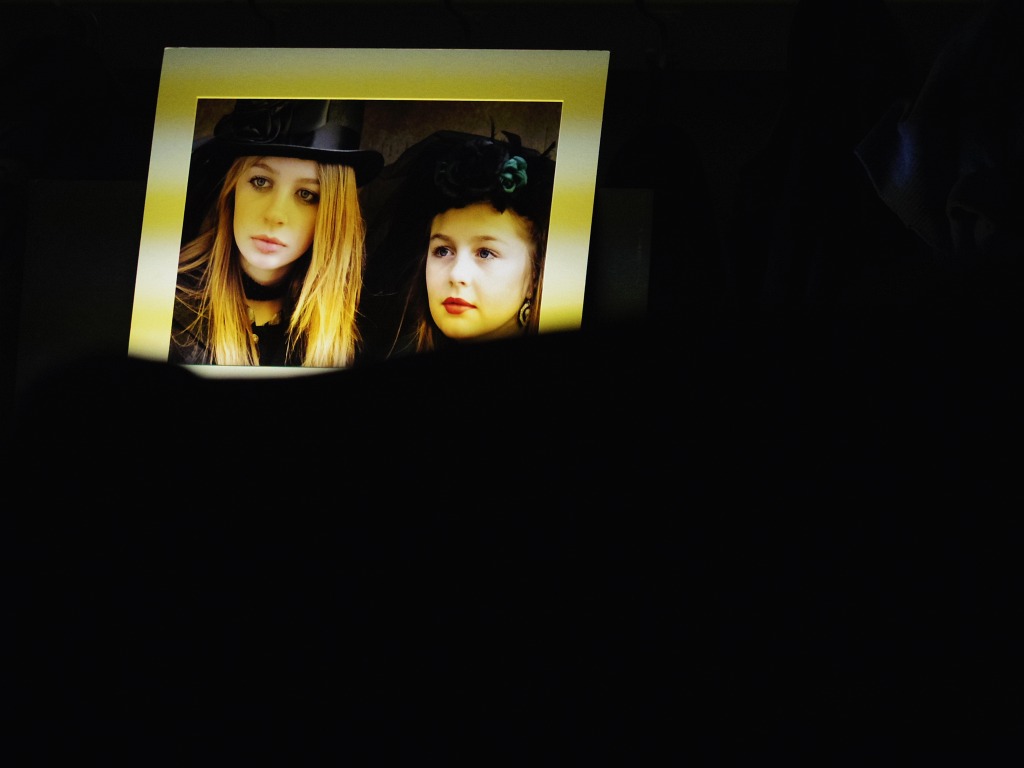 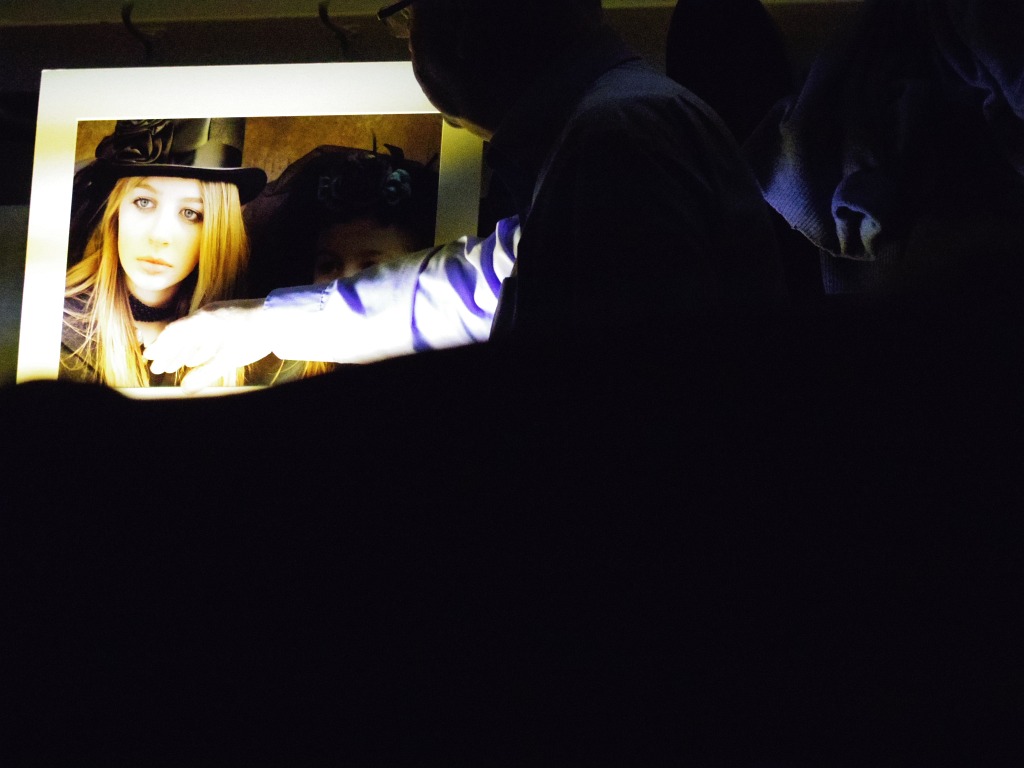 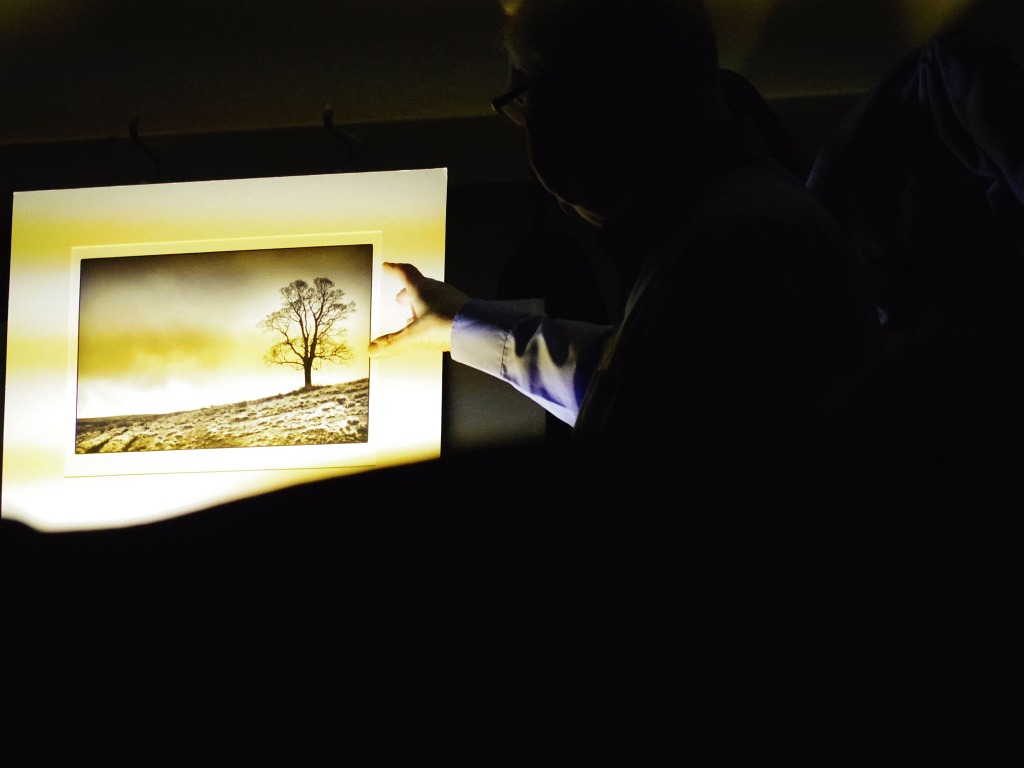 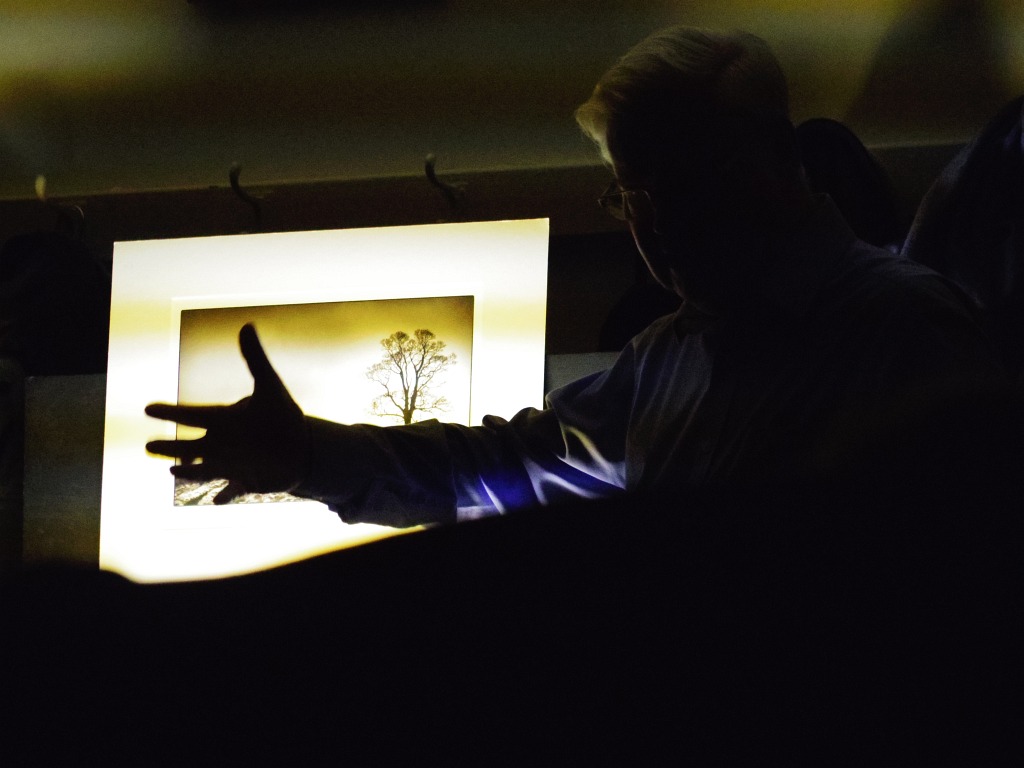 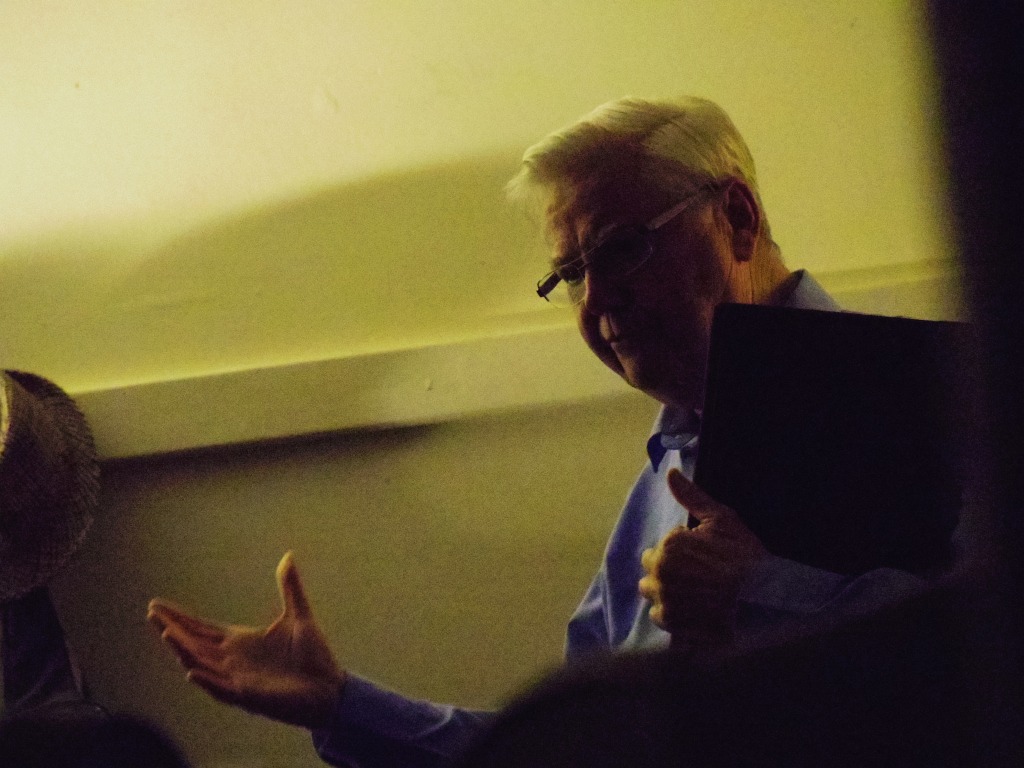 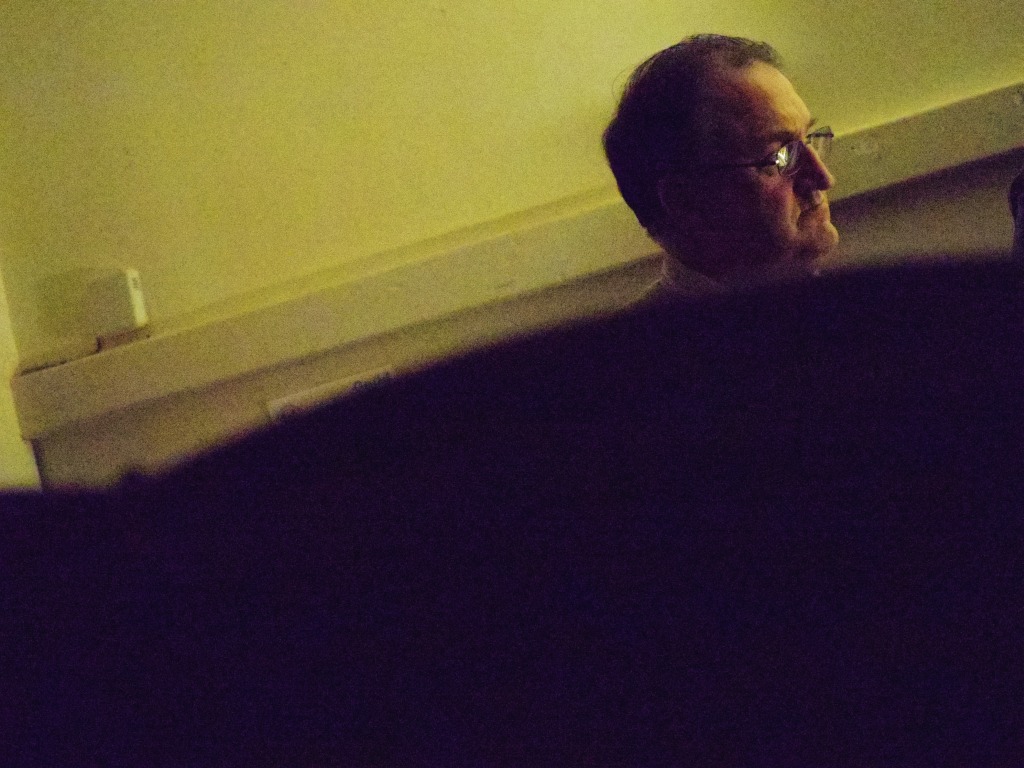 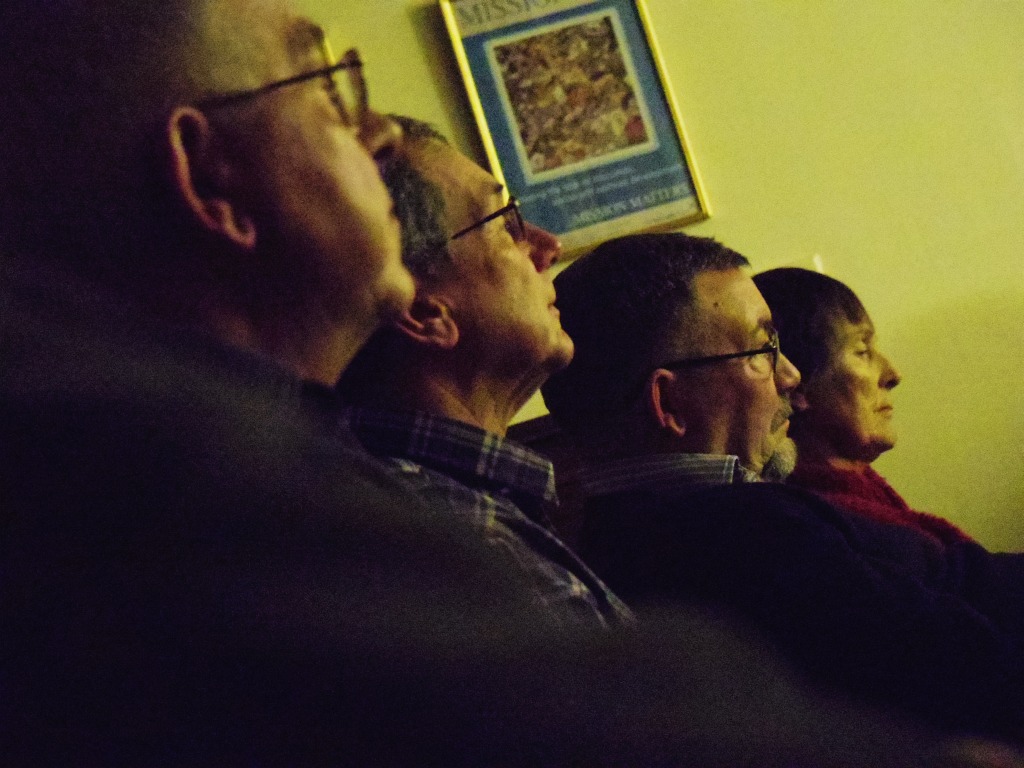 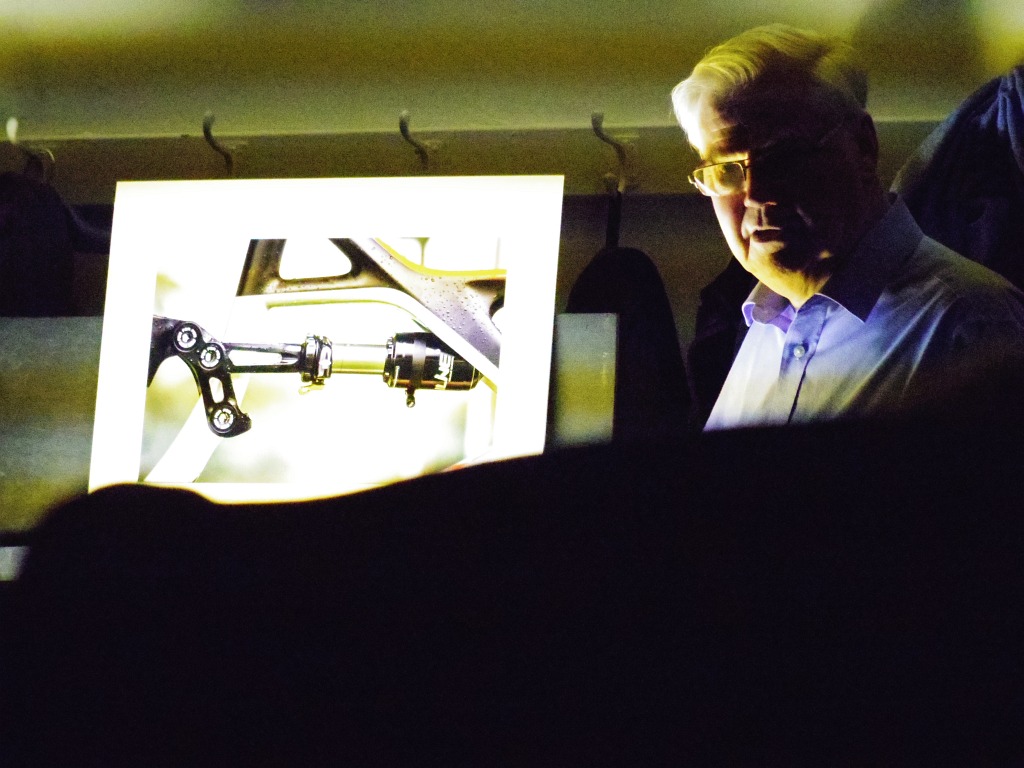