The Ducati Paso and Ian

I'm not really a biker. I tell myself that, despite the fact that I don't really NEED to ride a motorbike anymore (I used to commute 30 miles each way into London but those days are now behind me and the bike), I still do.

I took a ride up to Hawes today, which as any biker in North Yorkshire knows, is a pretty popular place, as it is where bikers meet up after riding the road up from Ingleton to Hawes. I've never actually ridden that road, as it is the wrong side of the Dales for me. And anyway, I much prefer the smaller, twistier roads of Swaledale and, to an extent, Wensleydale. My bike - a slightly predatory Cagiva Raptor - is perfect for bumpy, twisty roads, and it's quite a thrill to go down into a corner and find your bars shaking as you hit lumps and bumps on the rough roads. The insanely powerful sportsbikes that most people love are both too powerful and too unforgiving to be ridden hard through such roads.

Anyway, at Penny Garth cafe I bought a cup of decaf tea and sat outside on a bench next to a grizzled looking biker. Just then, a bunch of idiot teenagers in stupid modded hatchbacks raced through, and we both simultaneously made a comment that they looked silly.

We got chatting, bonding over the shared dislike of boy racers in hatchbacks. His name was Ian, and he turned out to be a really fascinating man. A biker all his life, and for a long time with his absolutely magnificent Ducati Paso: 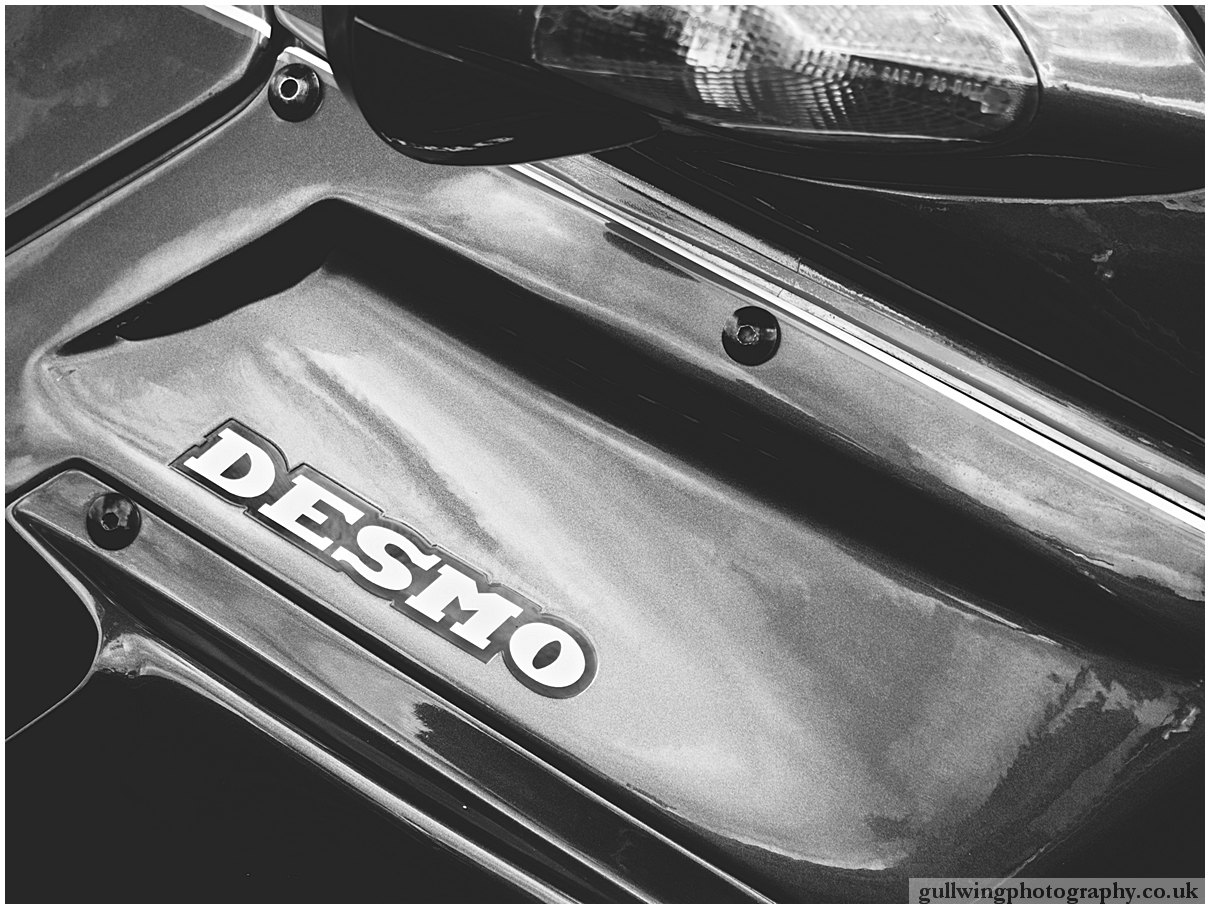 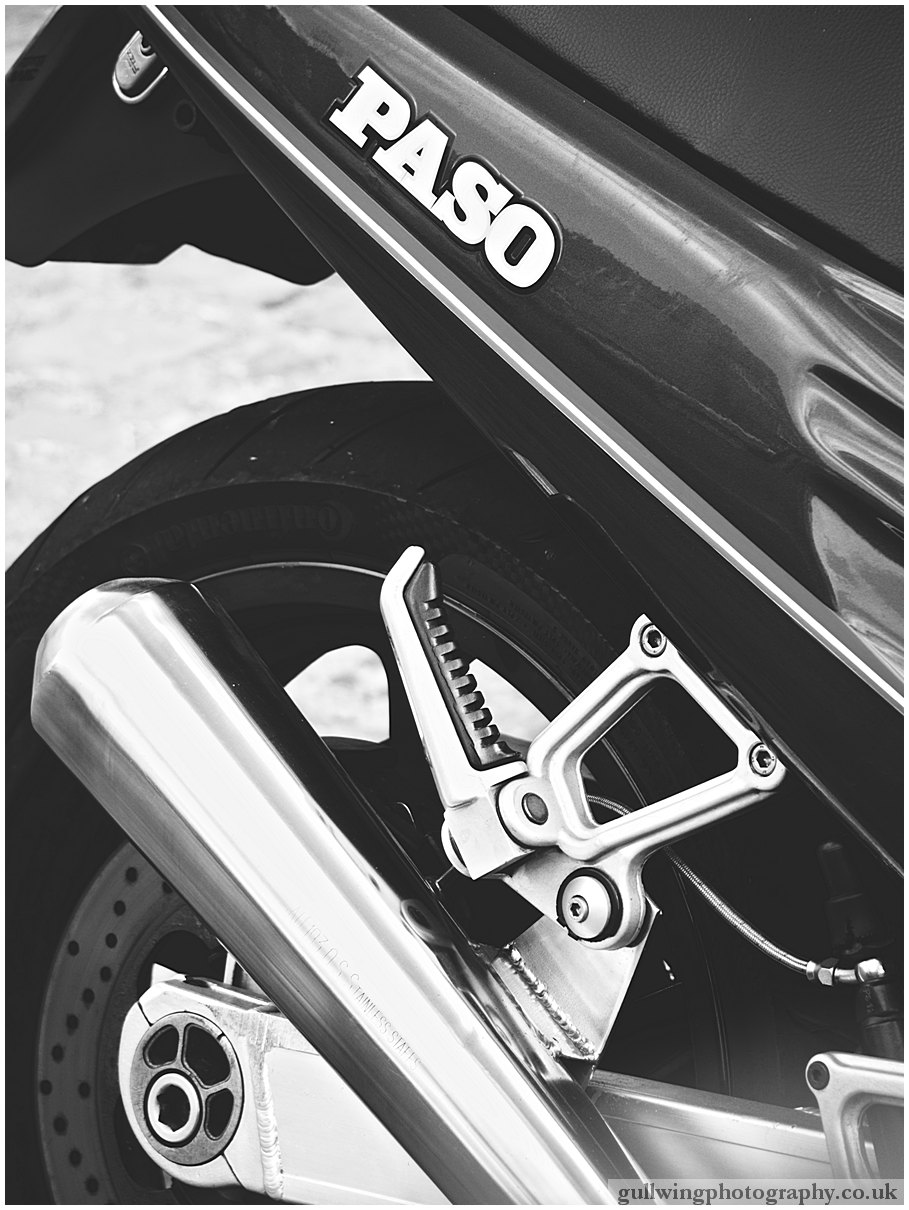 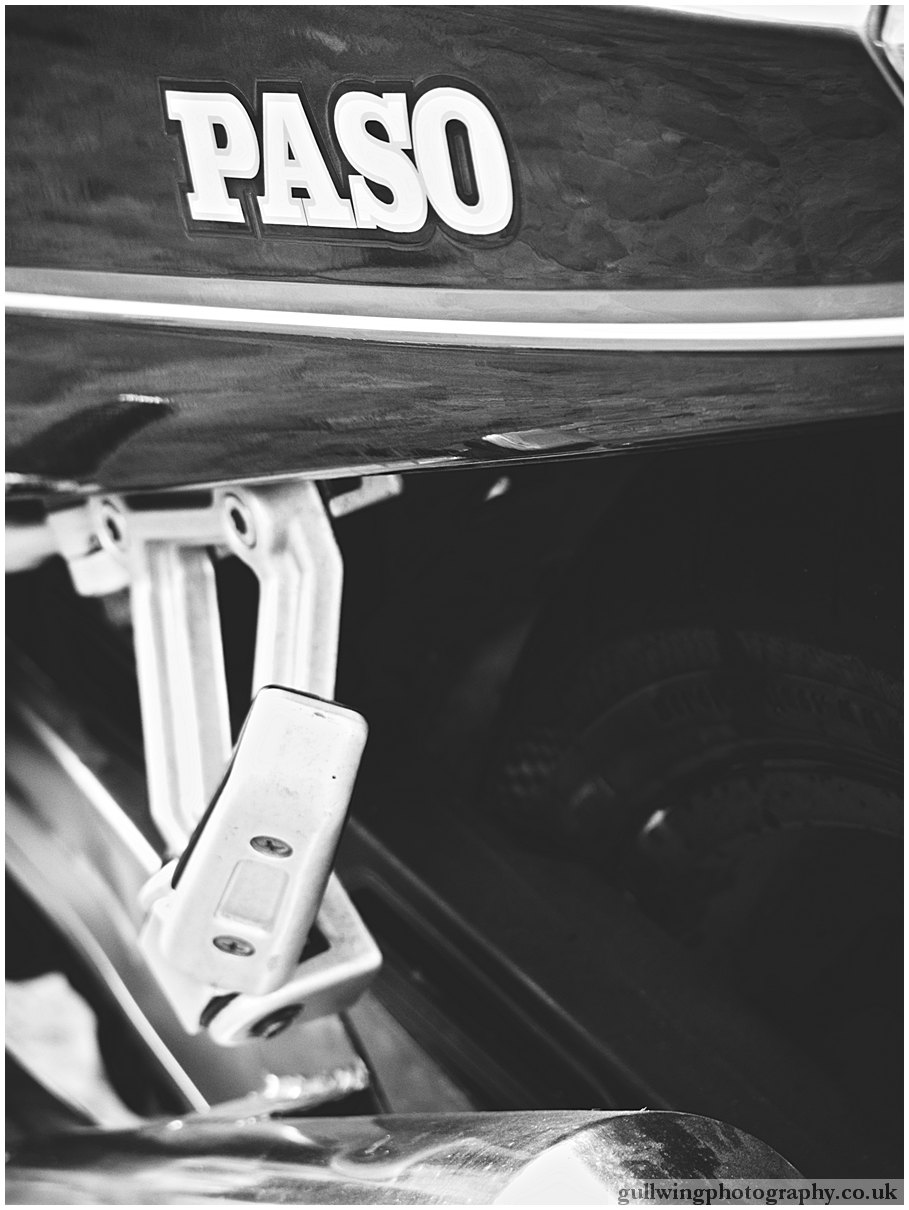 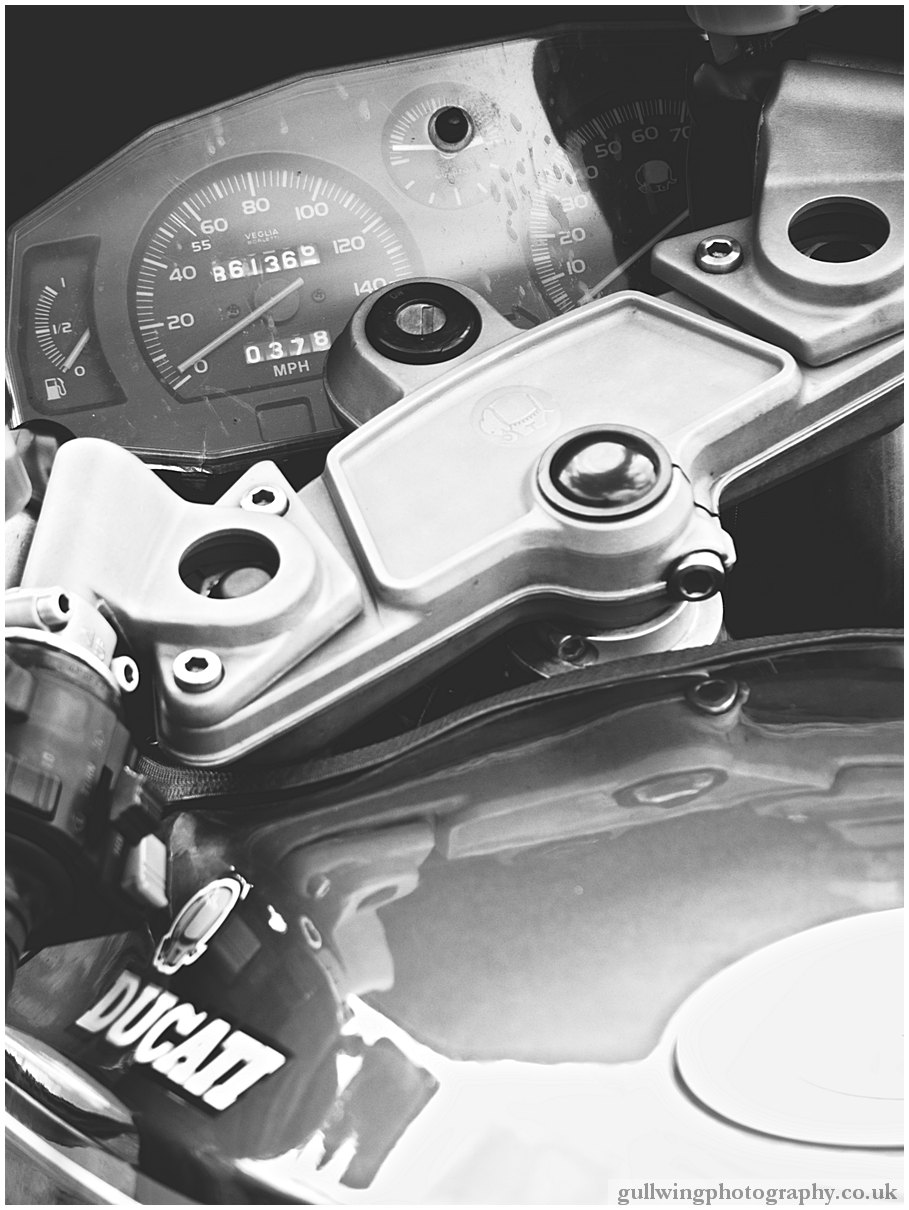 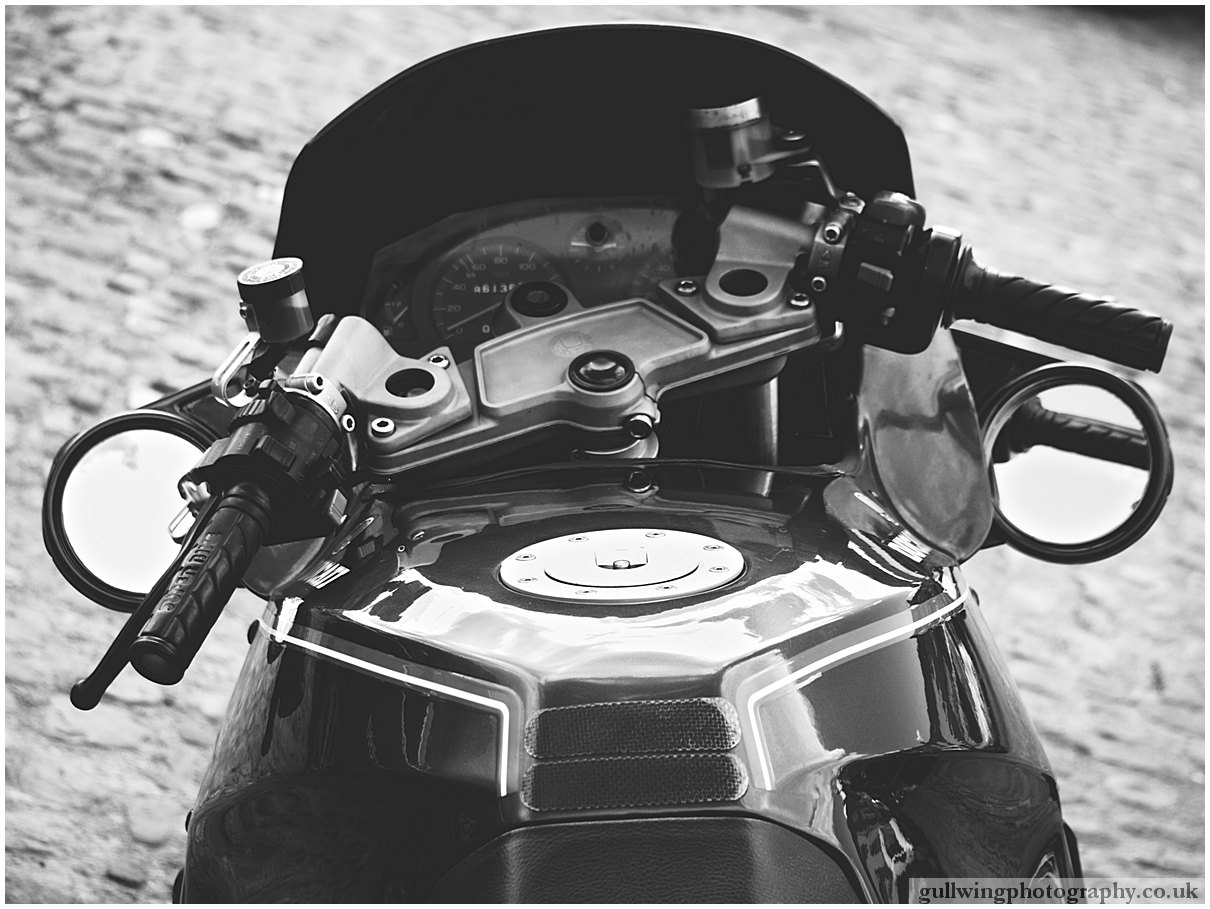 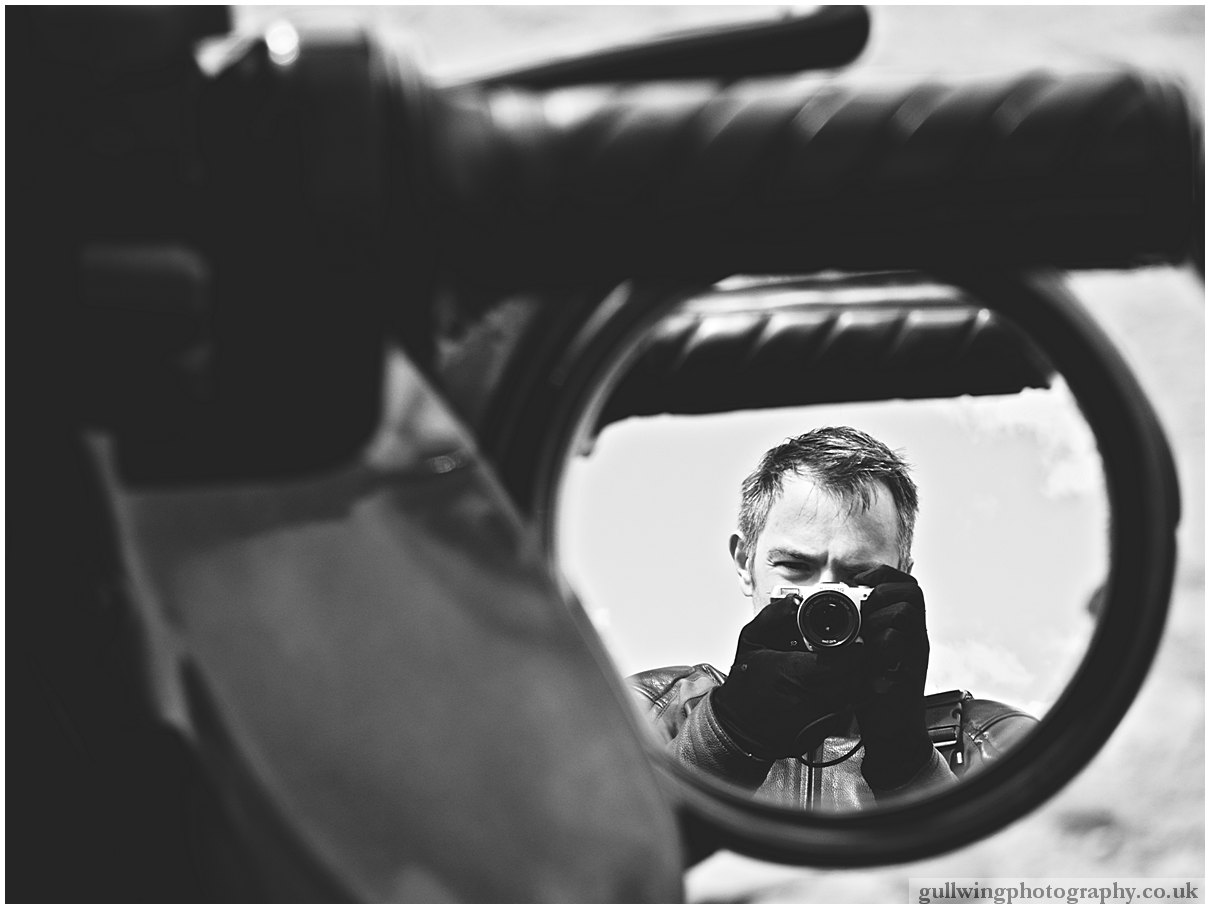 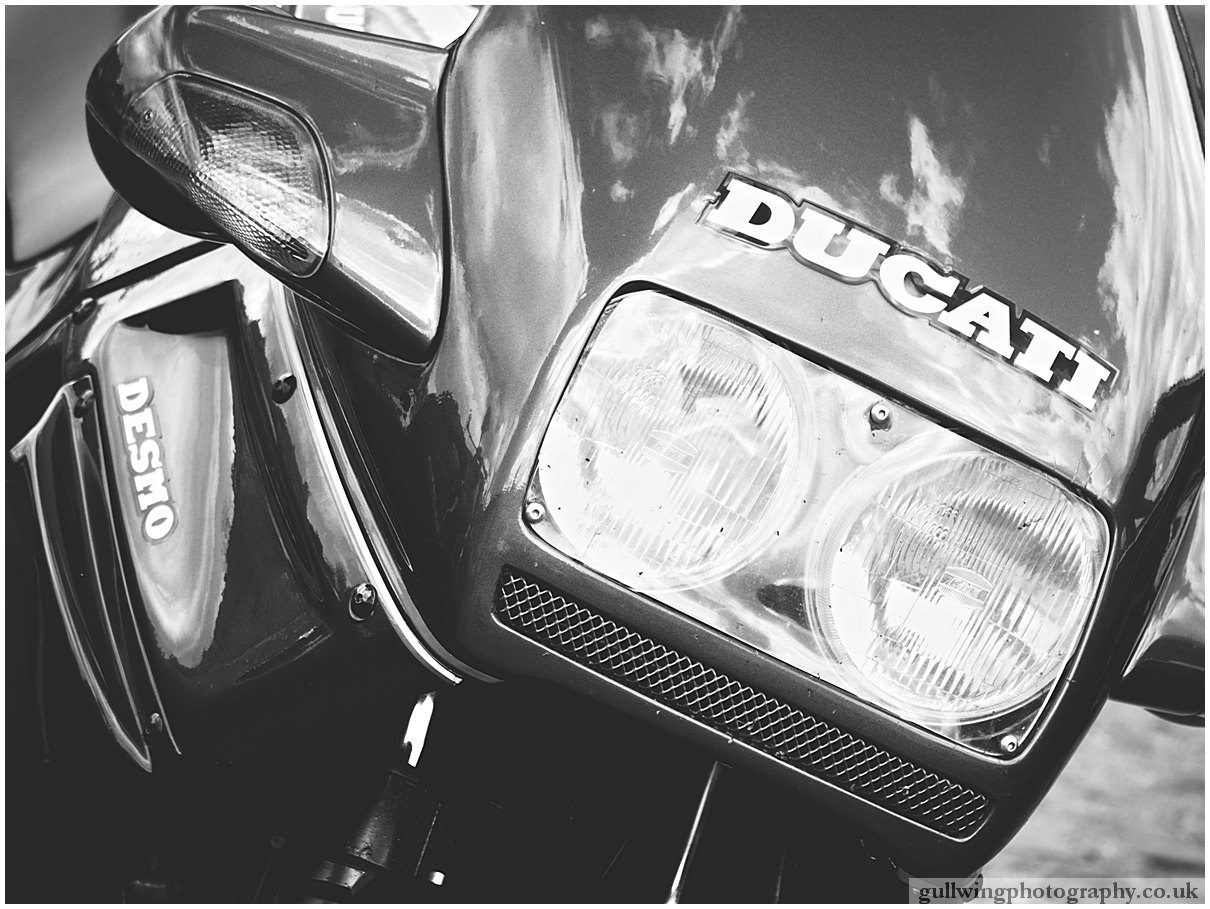 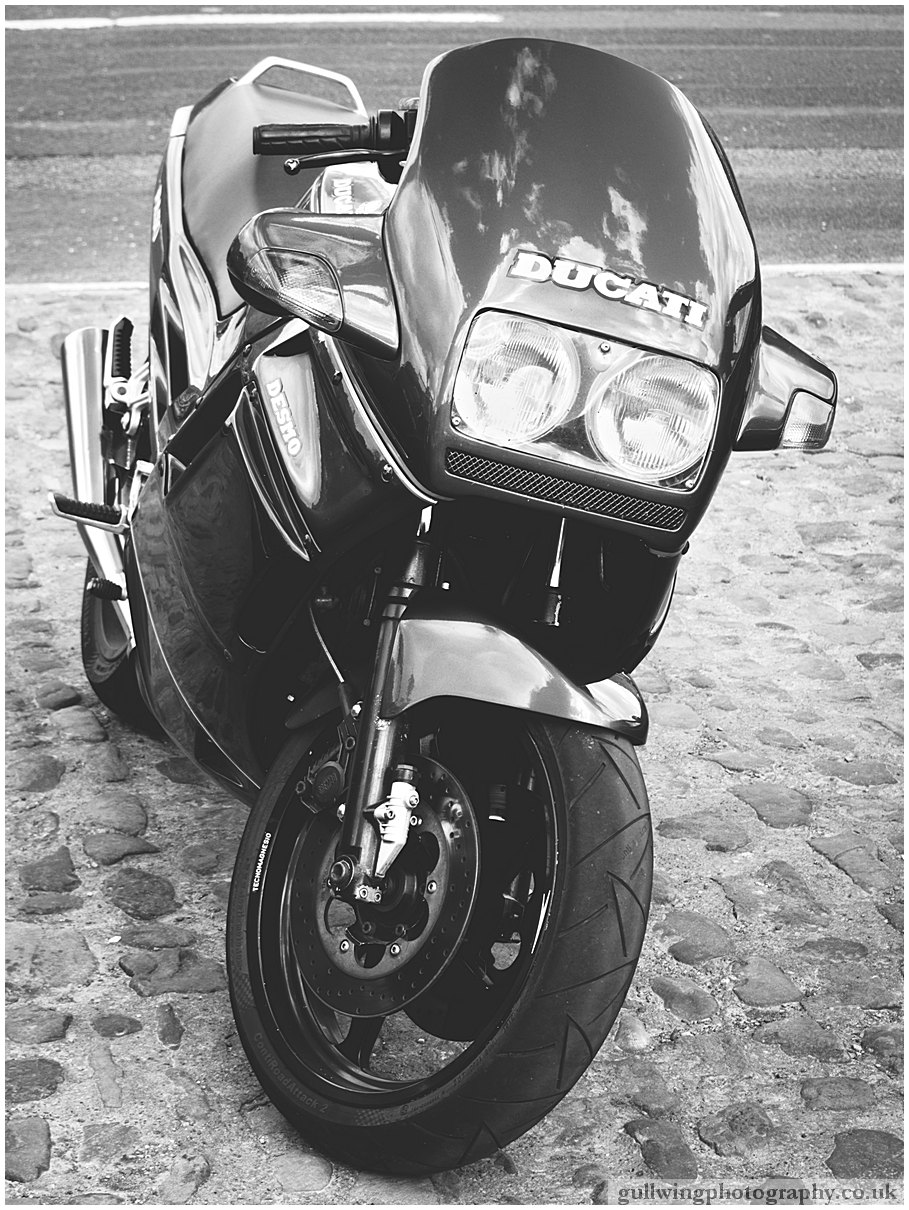 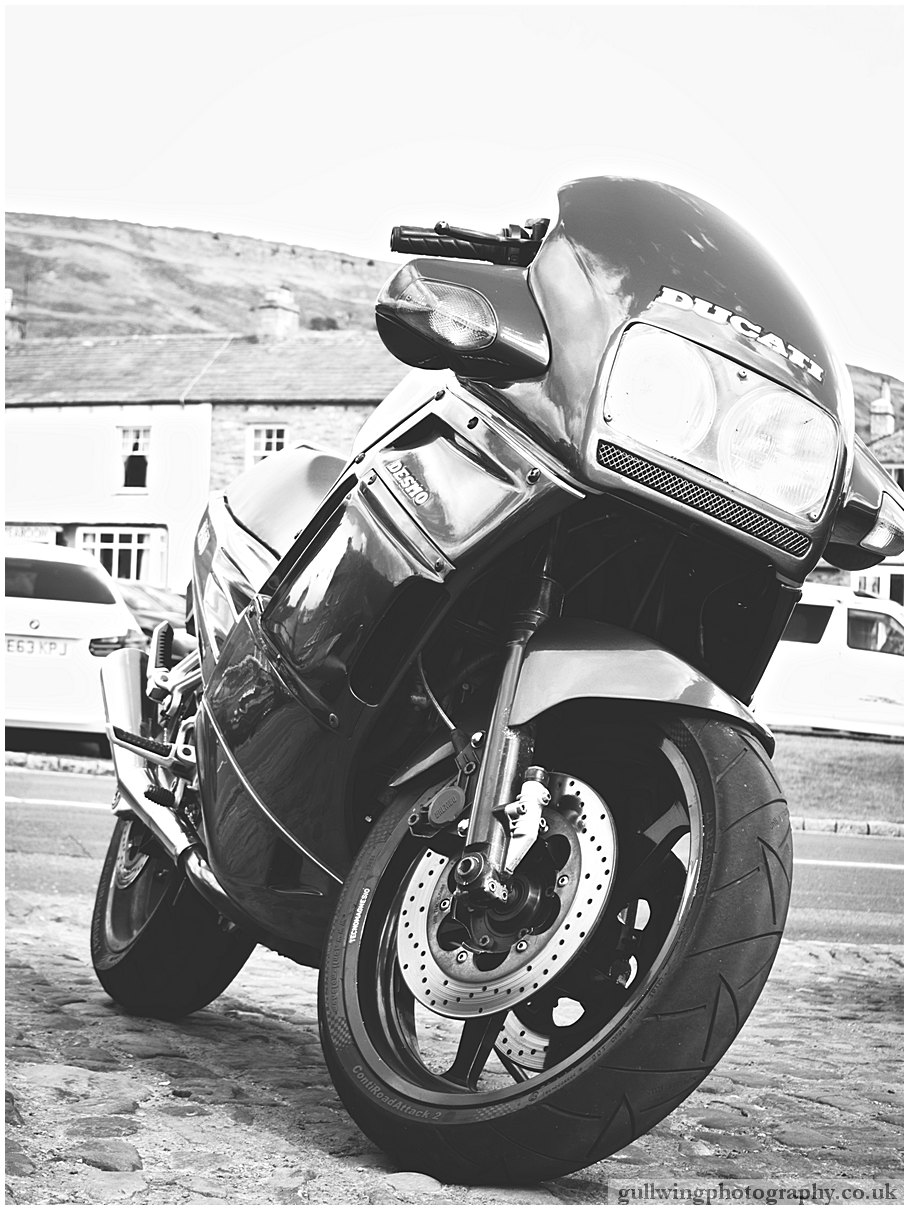 His Paso had done well over 100k miles and was still in excellent mechanical order. In terms of money, it was pretty much worthless, but to him, priceless, and I guess I feel the same way about my Raptor: it's done a lot of miles (not 100k yet..), it's got bumps and scrapes, and it simply isn't what most people want and I would get almost no money if I sold it. But I also wouldn't part with it, for any money. You bond with a bike in a way that you simply don't with other vehicles such as cars, etc. I've felt it before with bicycles, and it has always been a sad day when I've finally sold an old and faithful bicycle that I've had many years of use out of.

Ian and I decided to head off up over the Buttertubs Pass and down to Reeth, where just by pure chance we came across a Morris Minor gathering. Ian was also a Morris Minor fan and owner (I also think they're very nice cars). 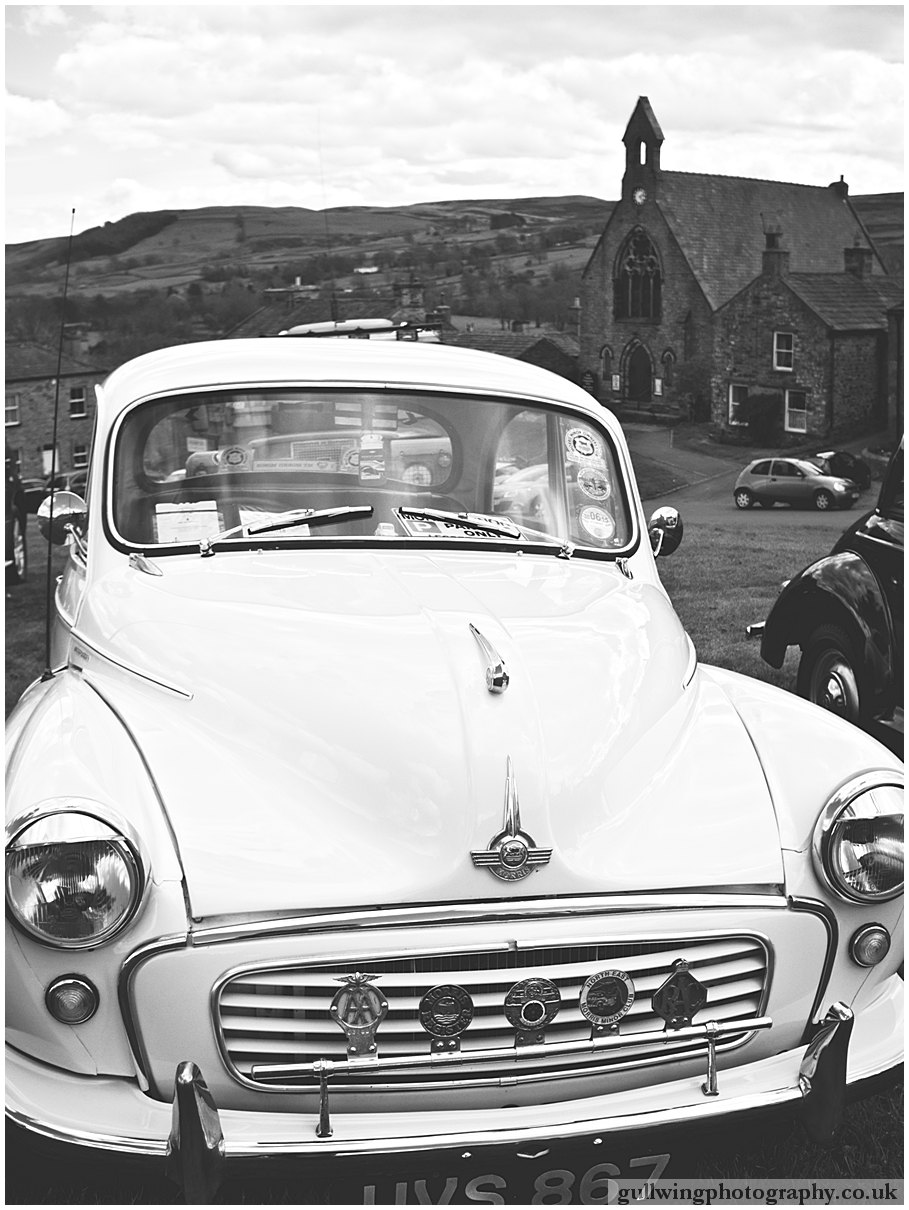 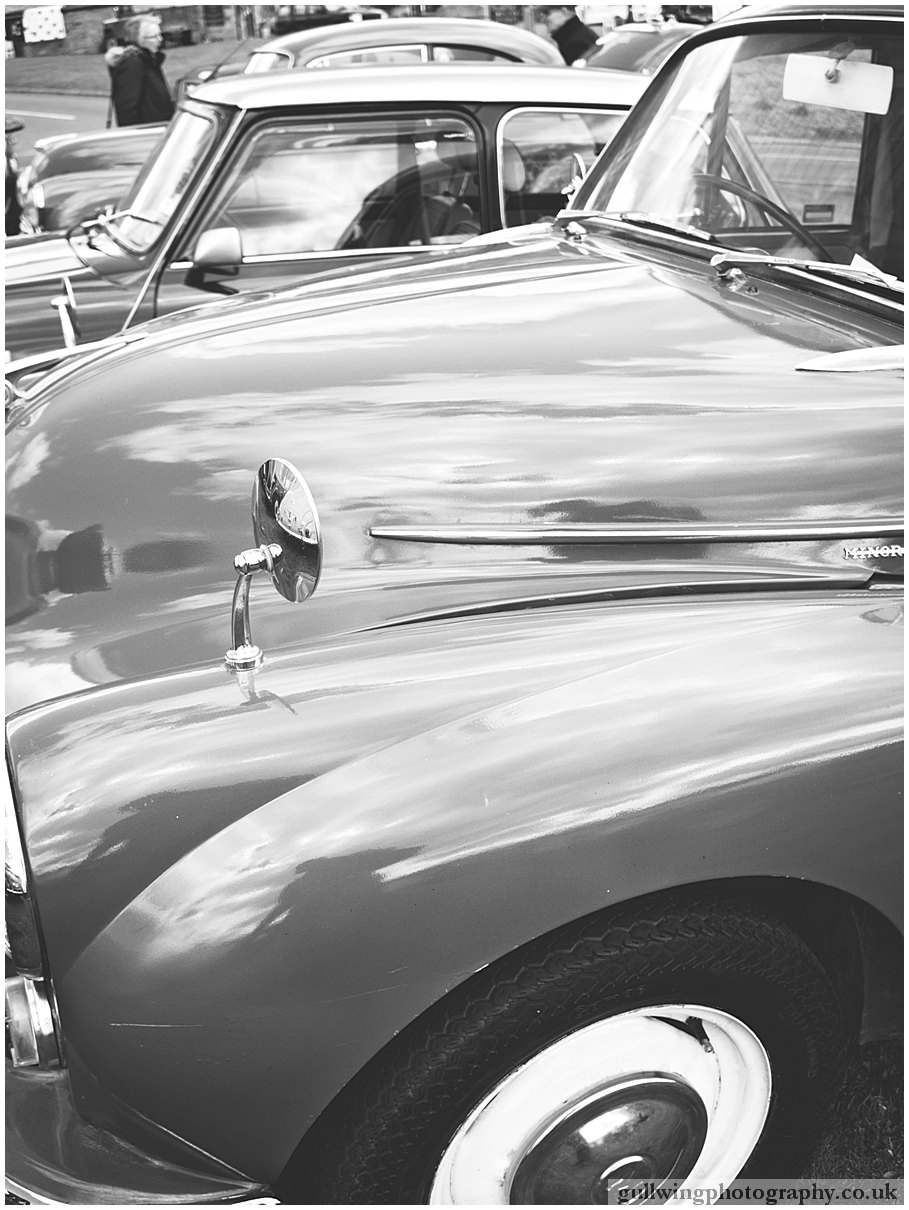 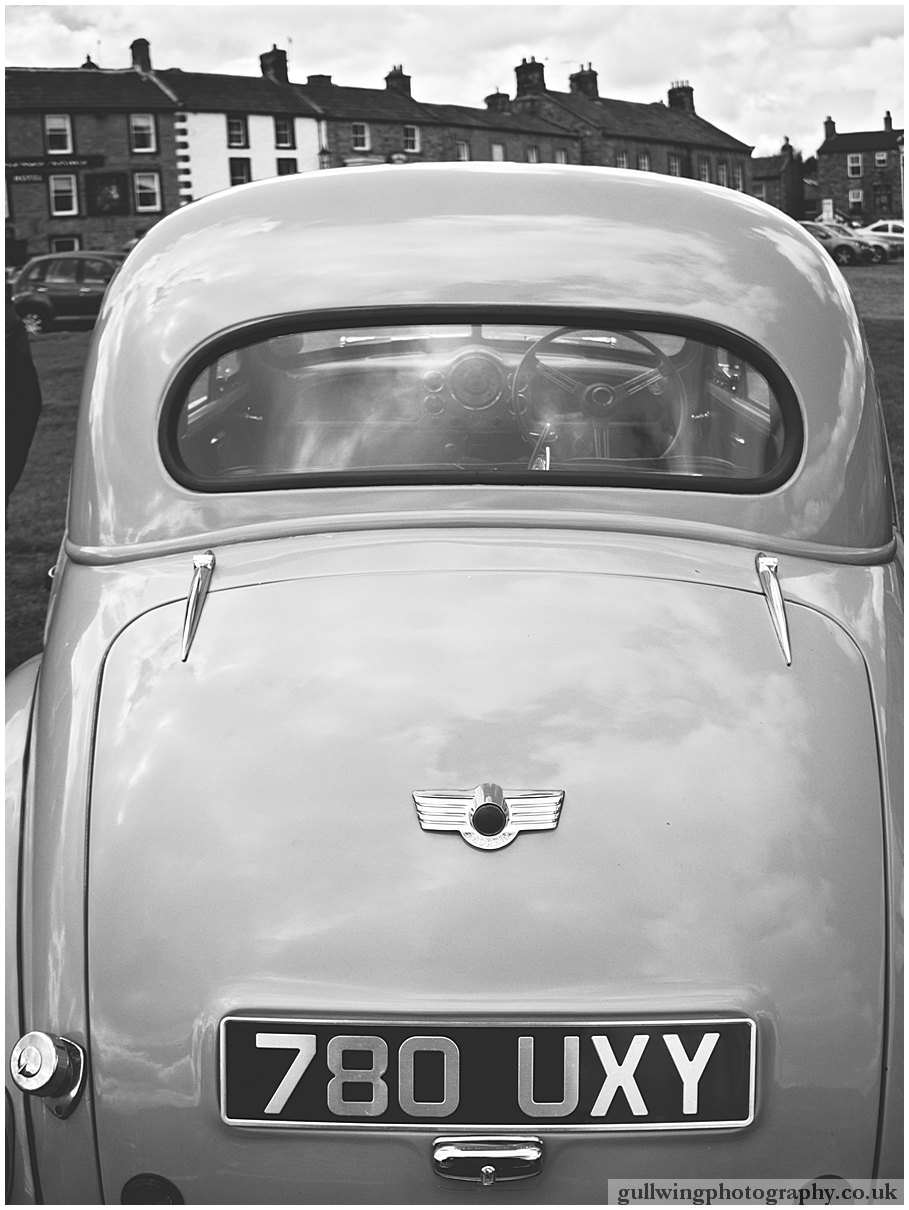 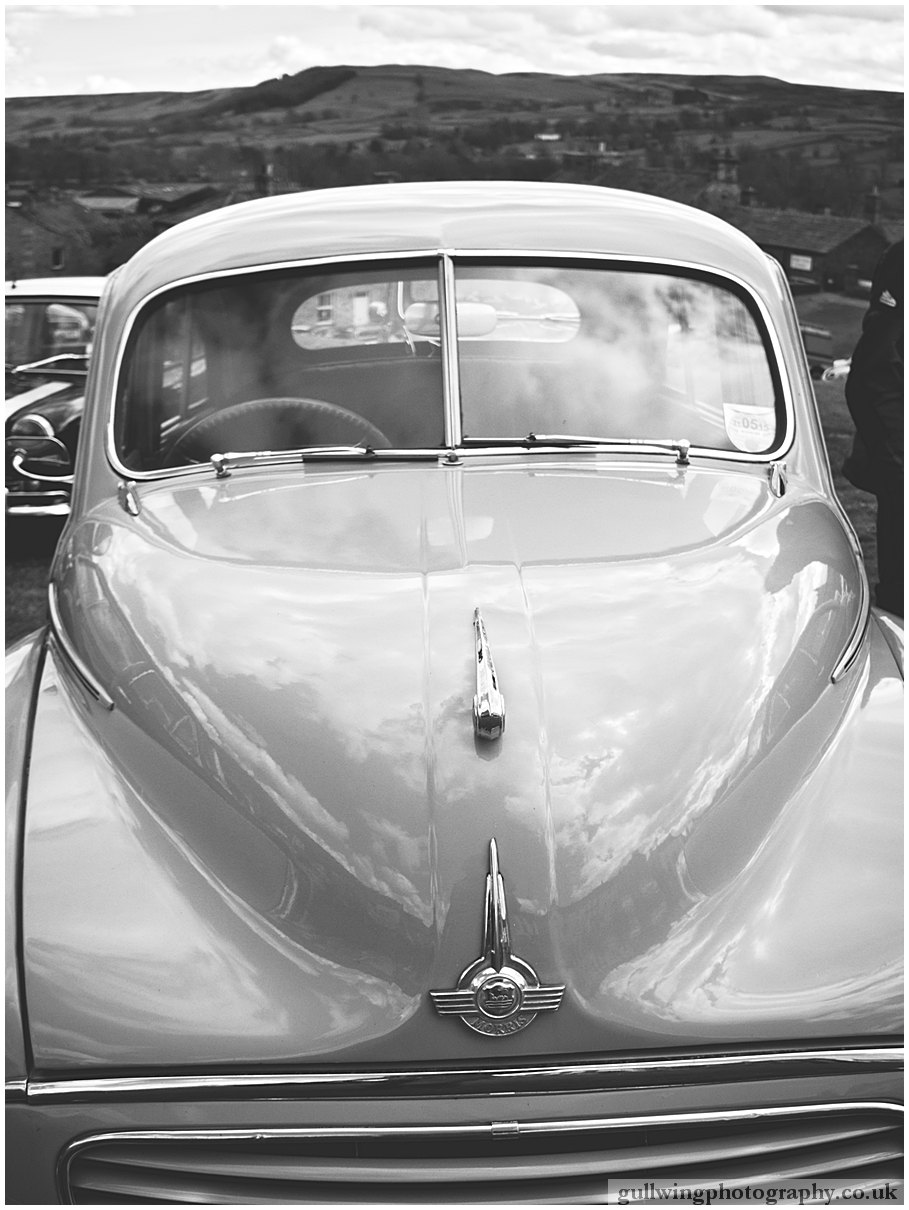 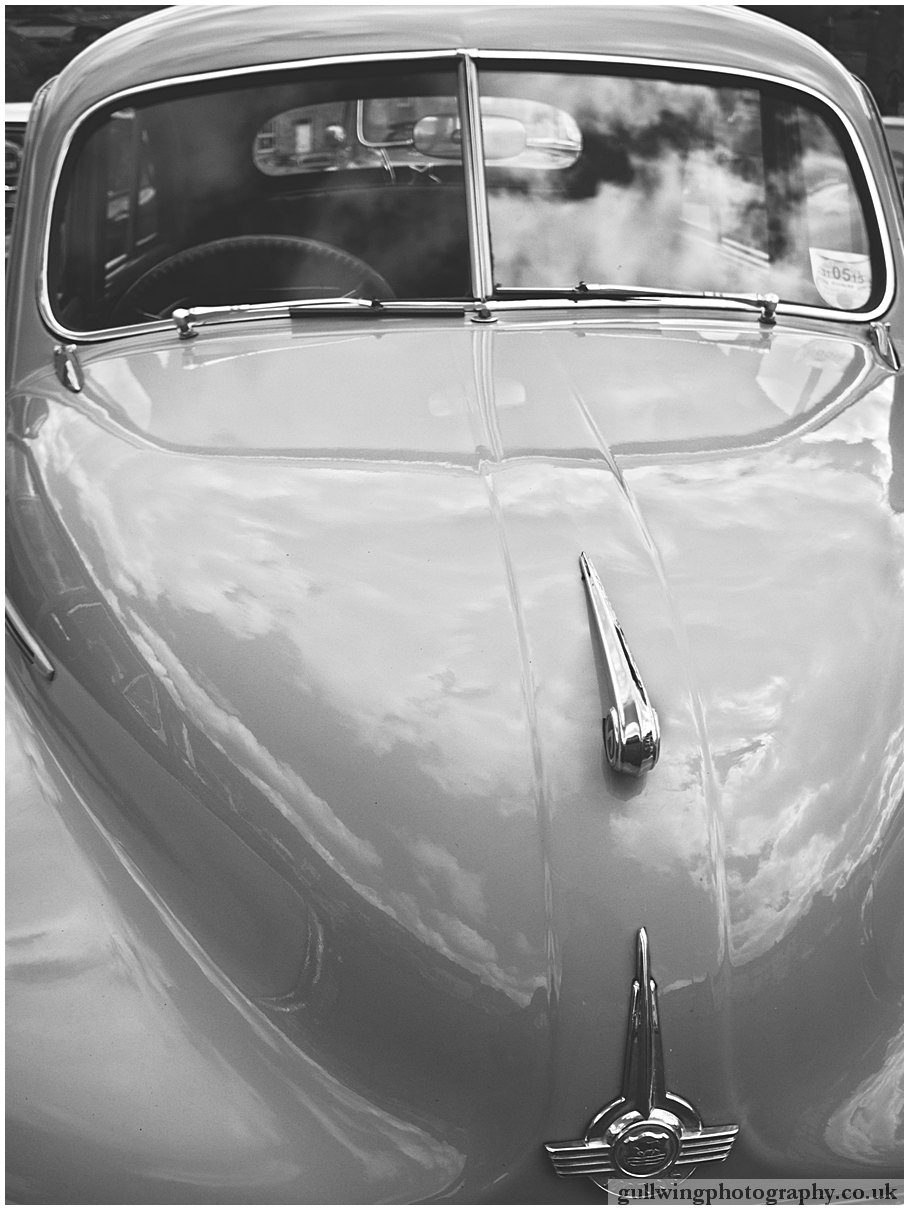 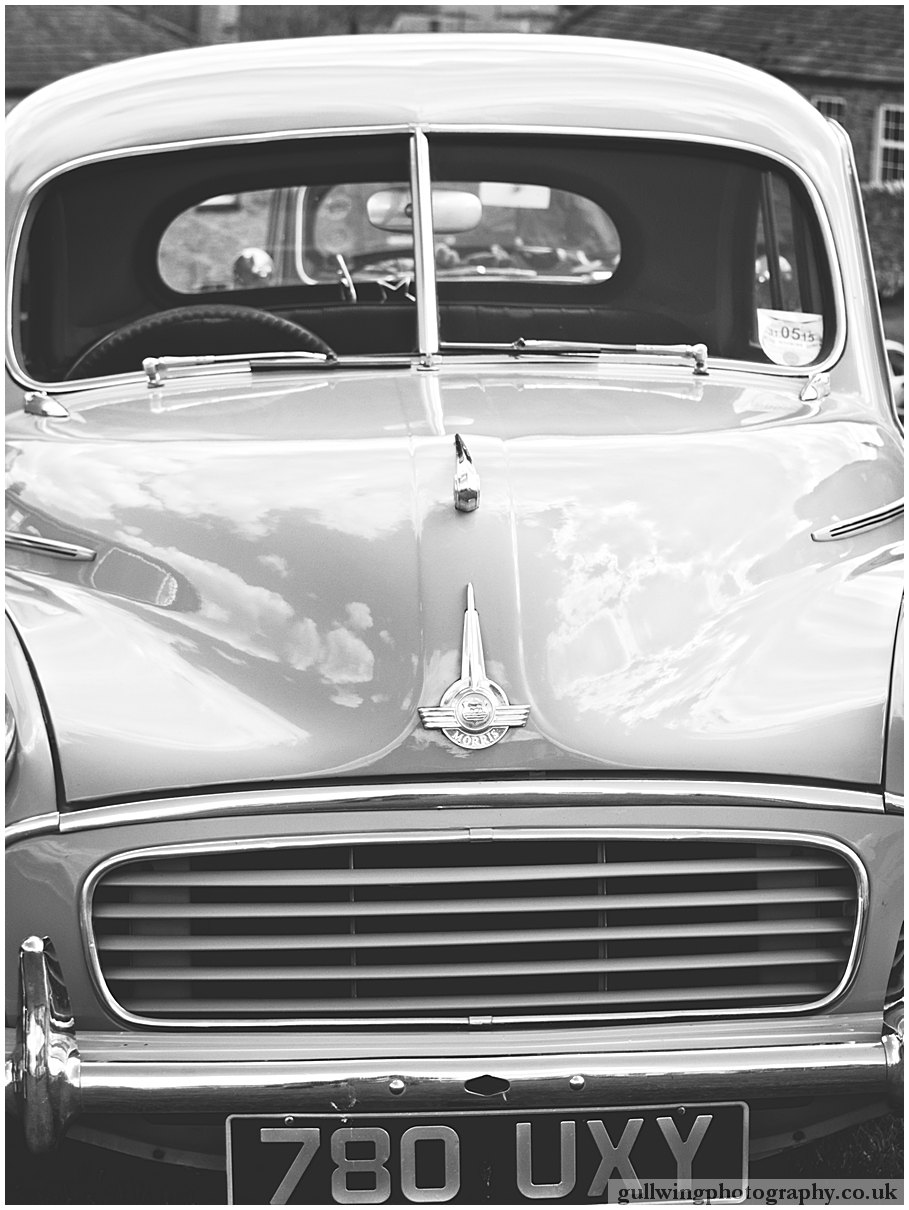 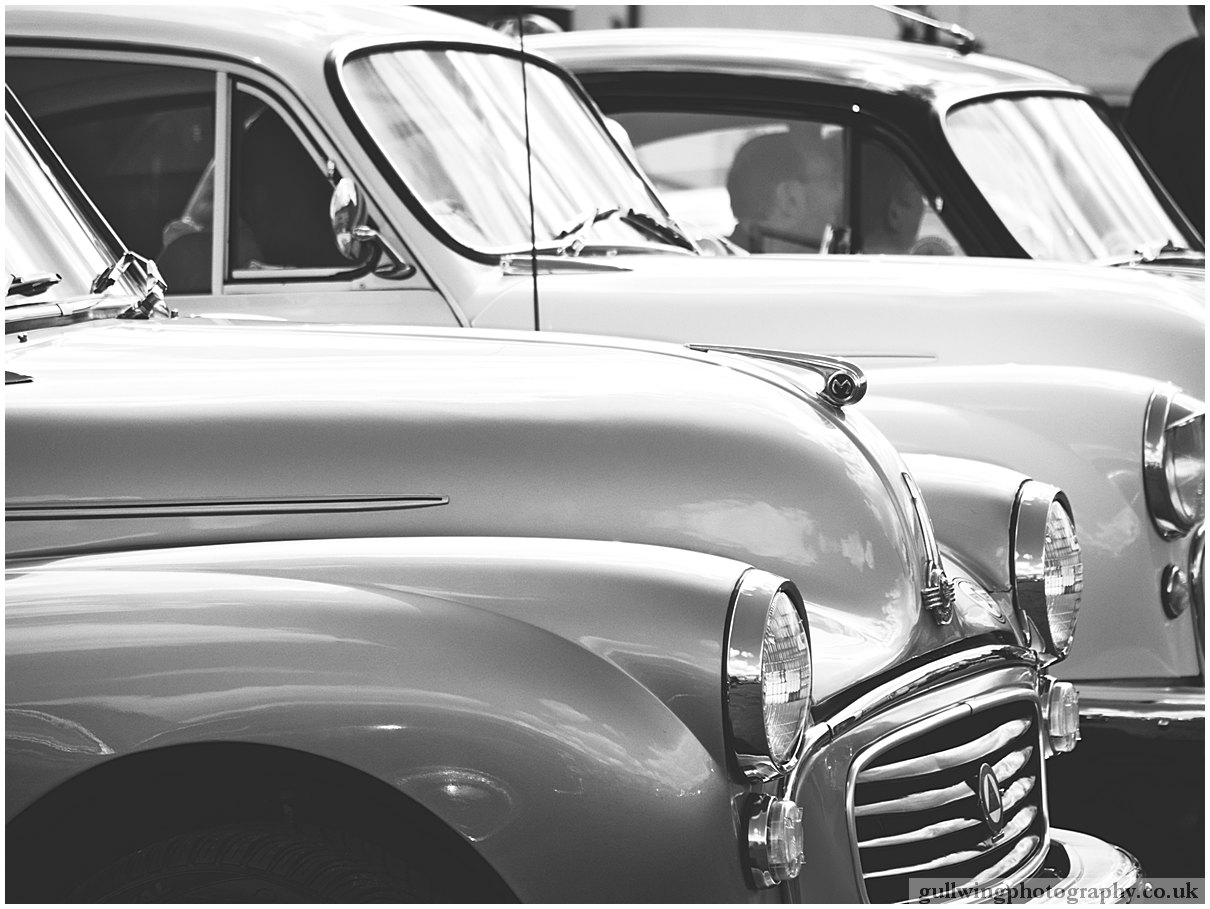 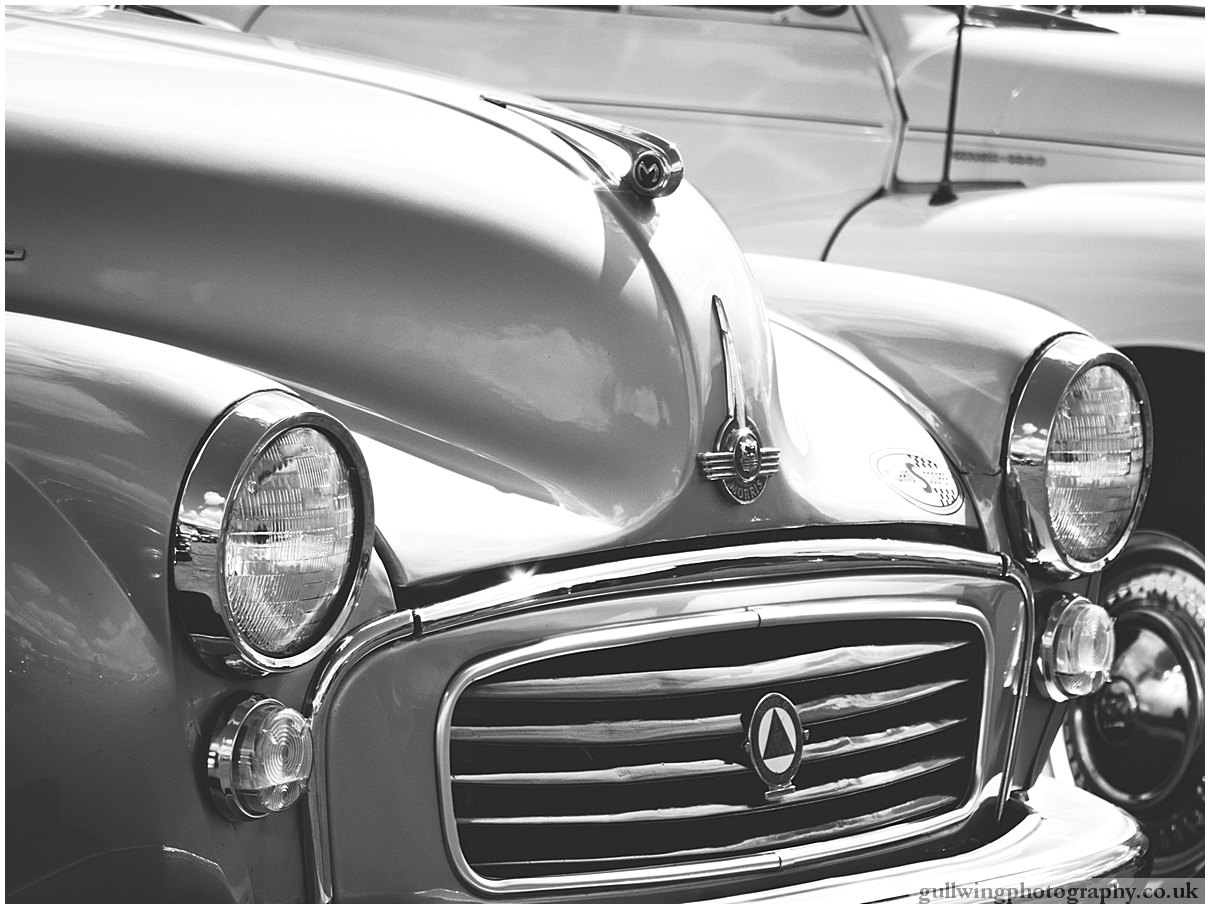 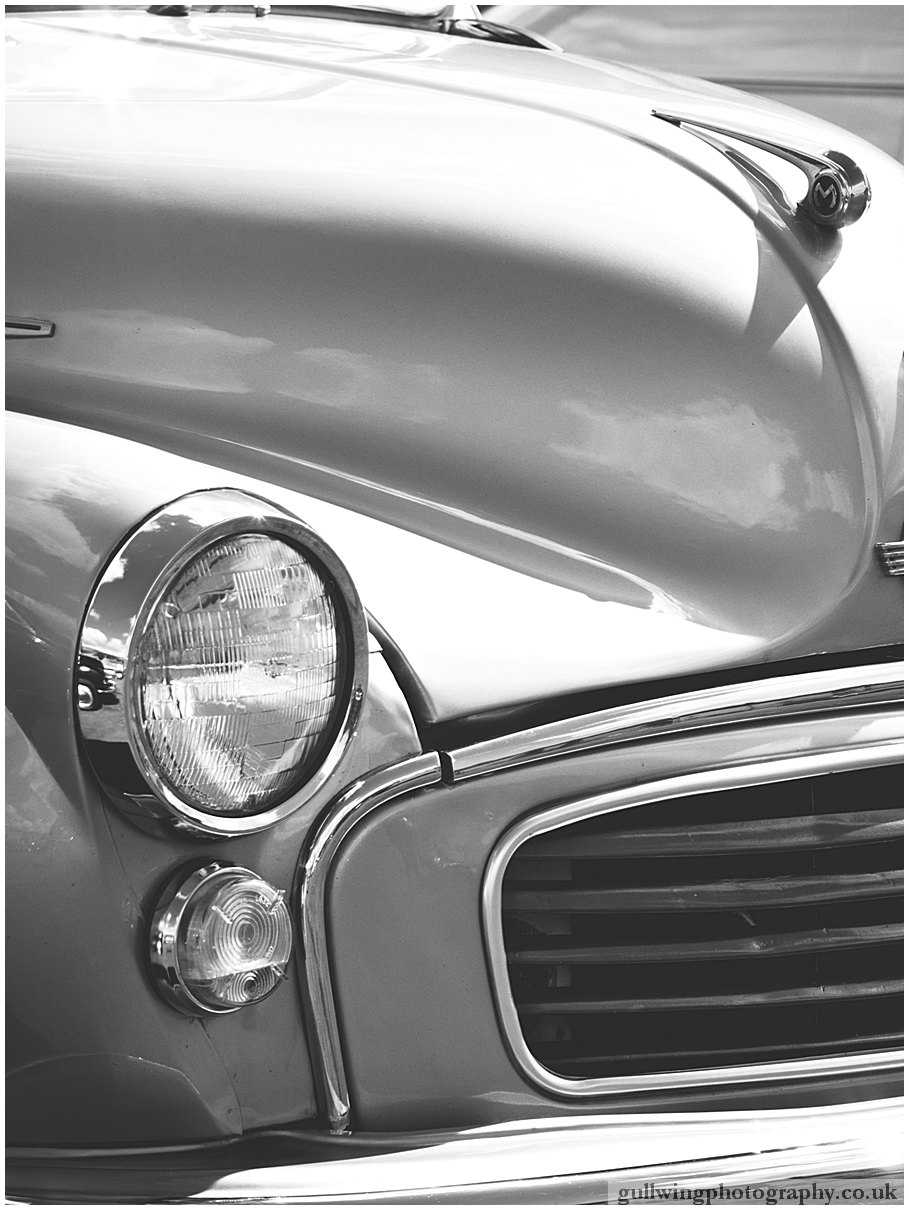 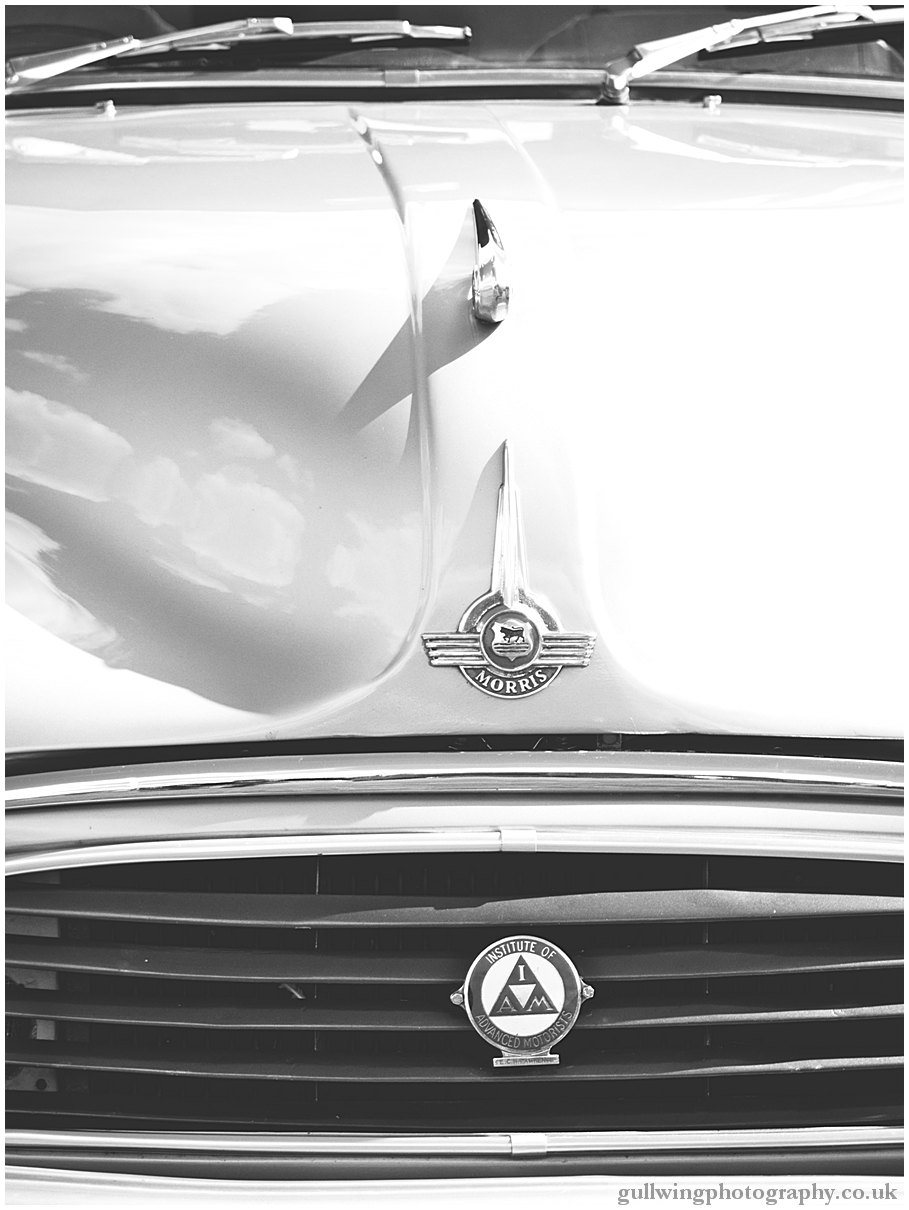 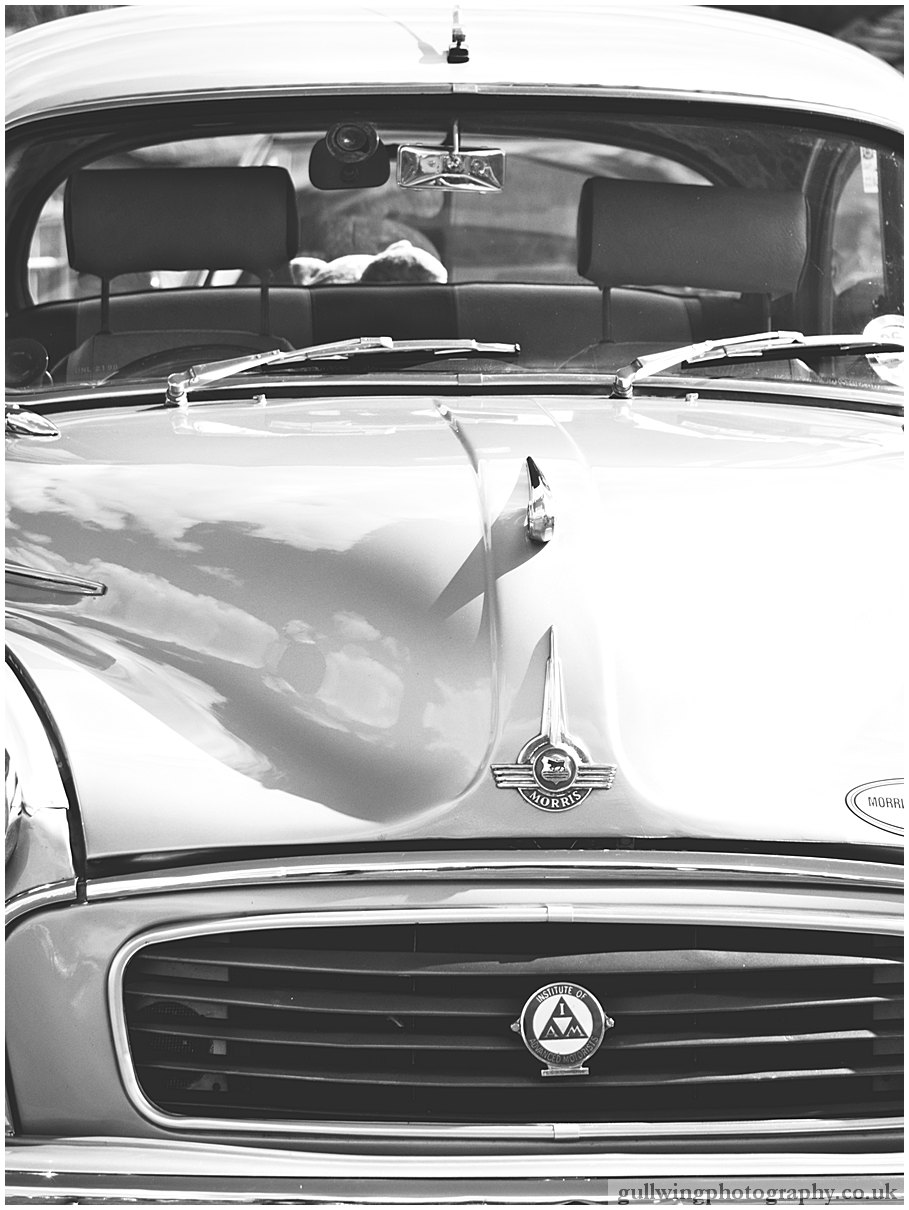 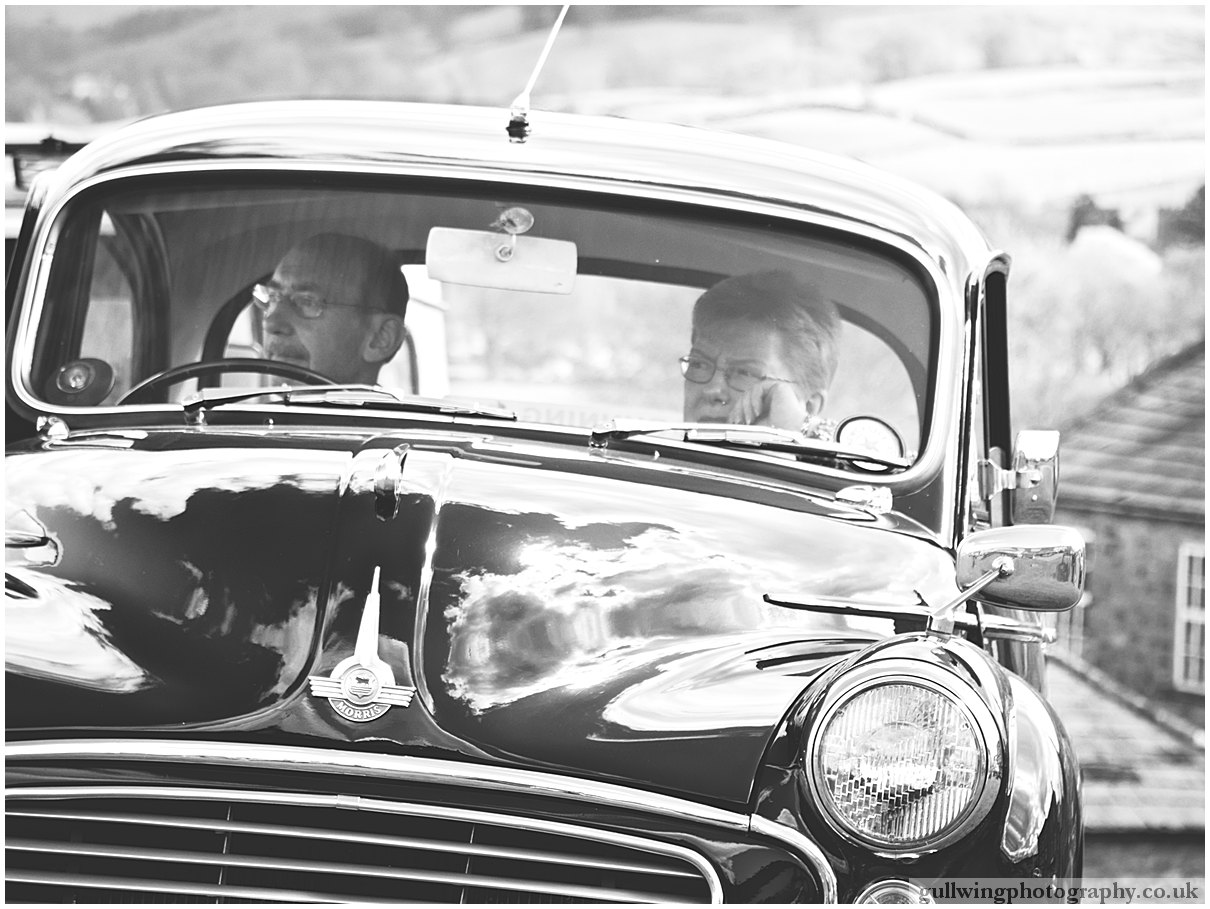 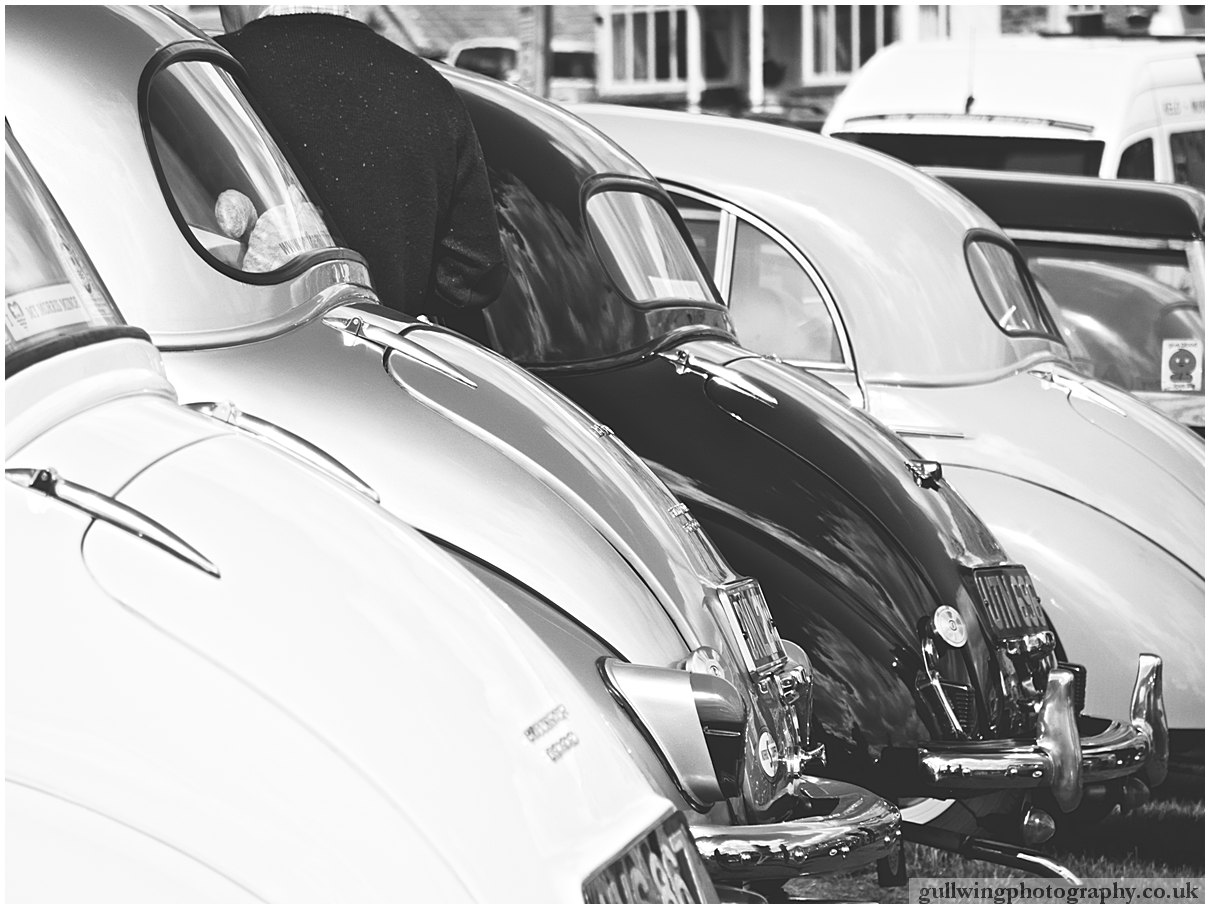 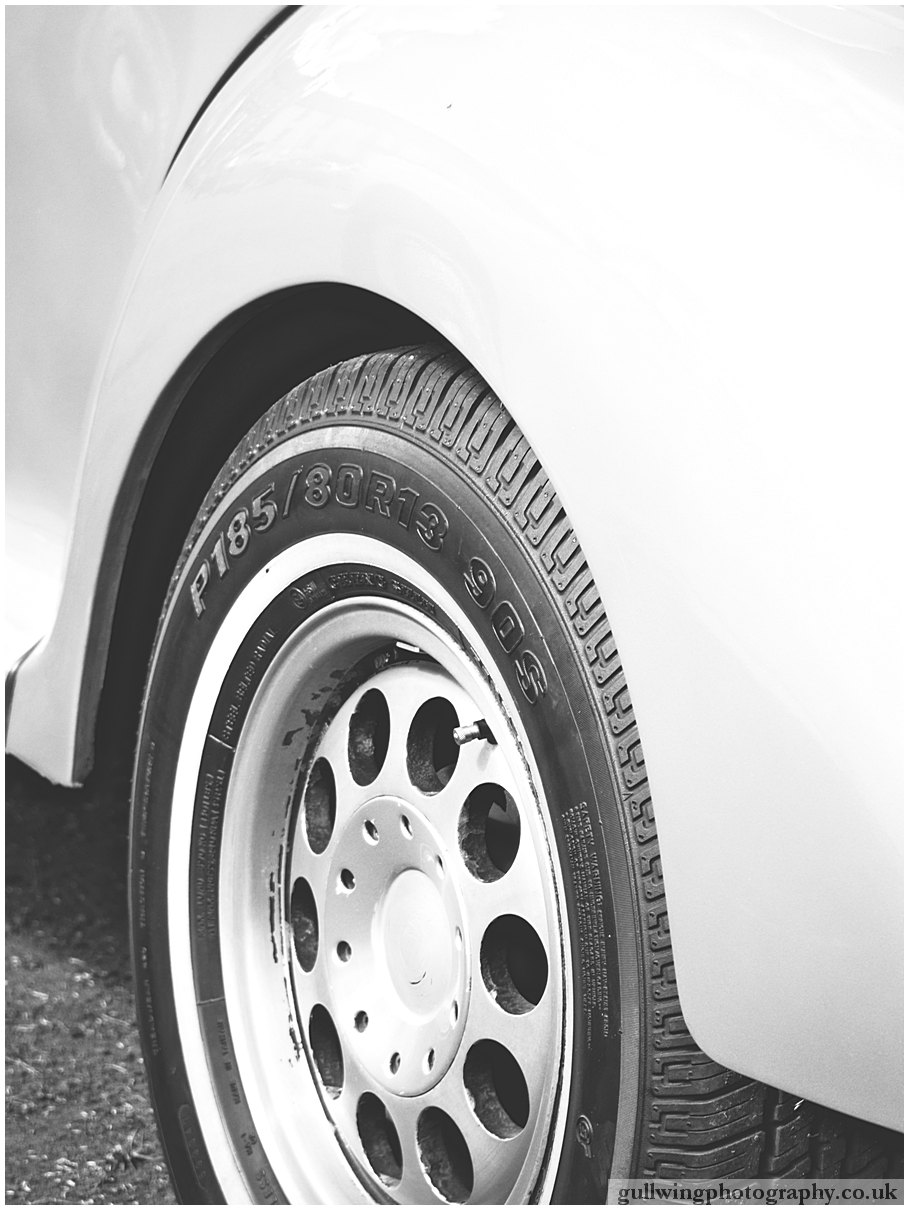 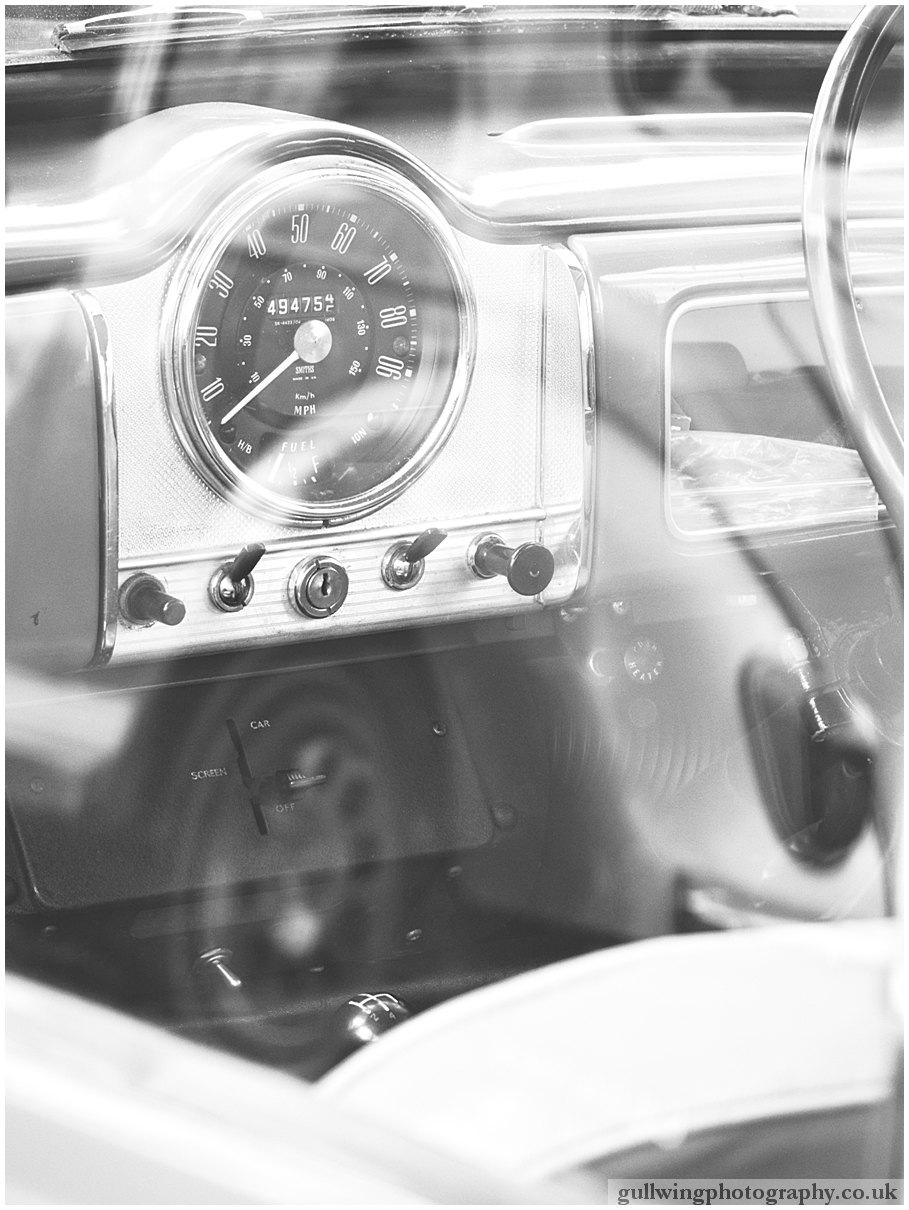 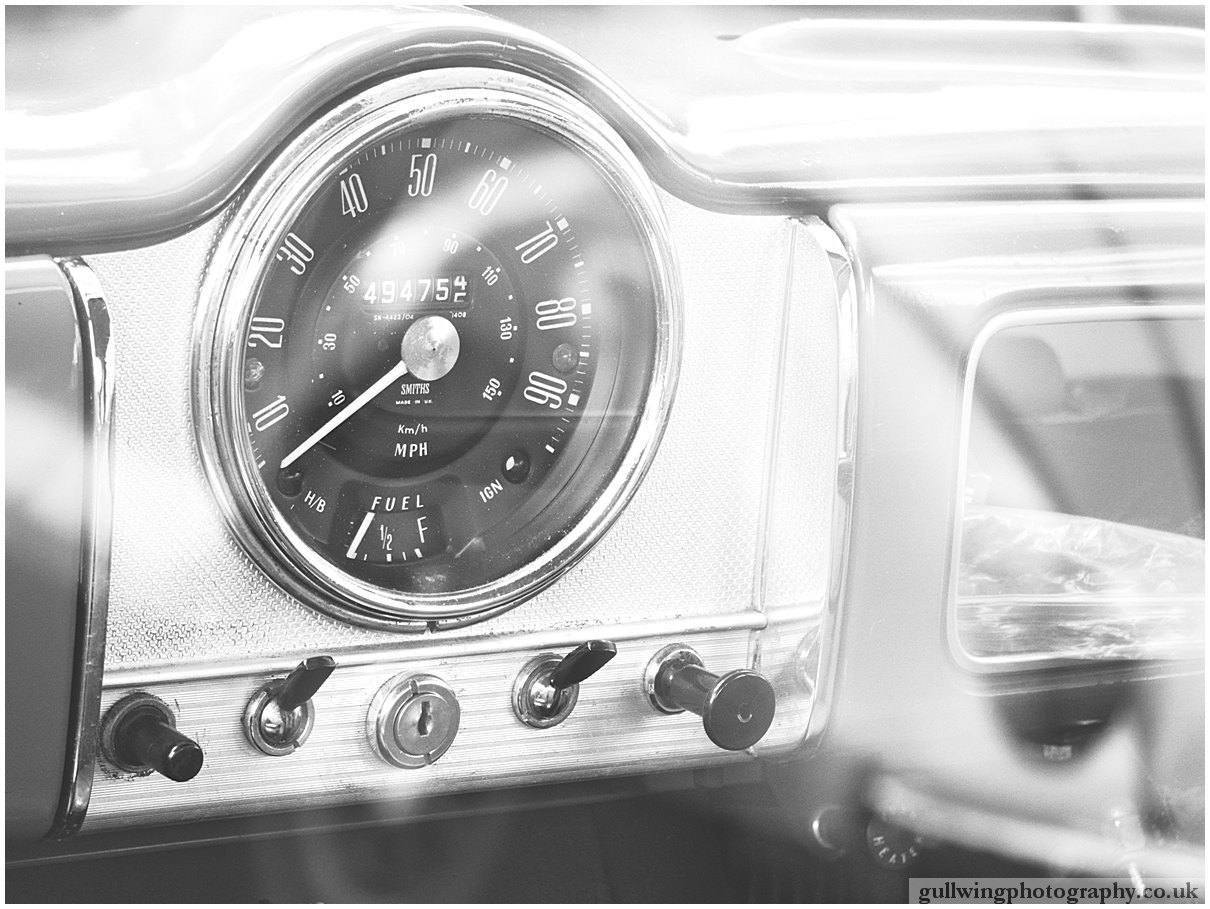 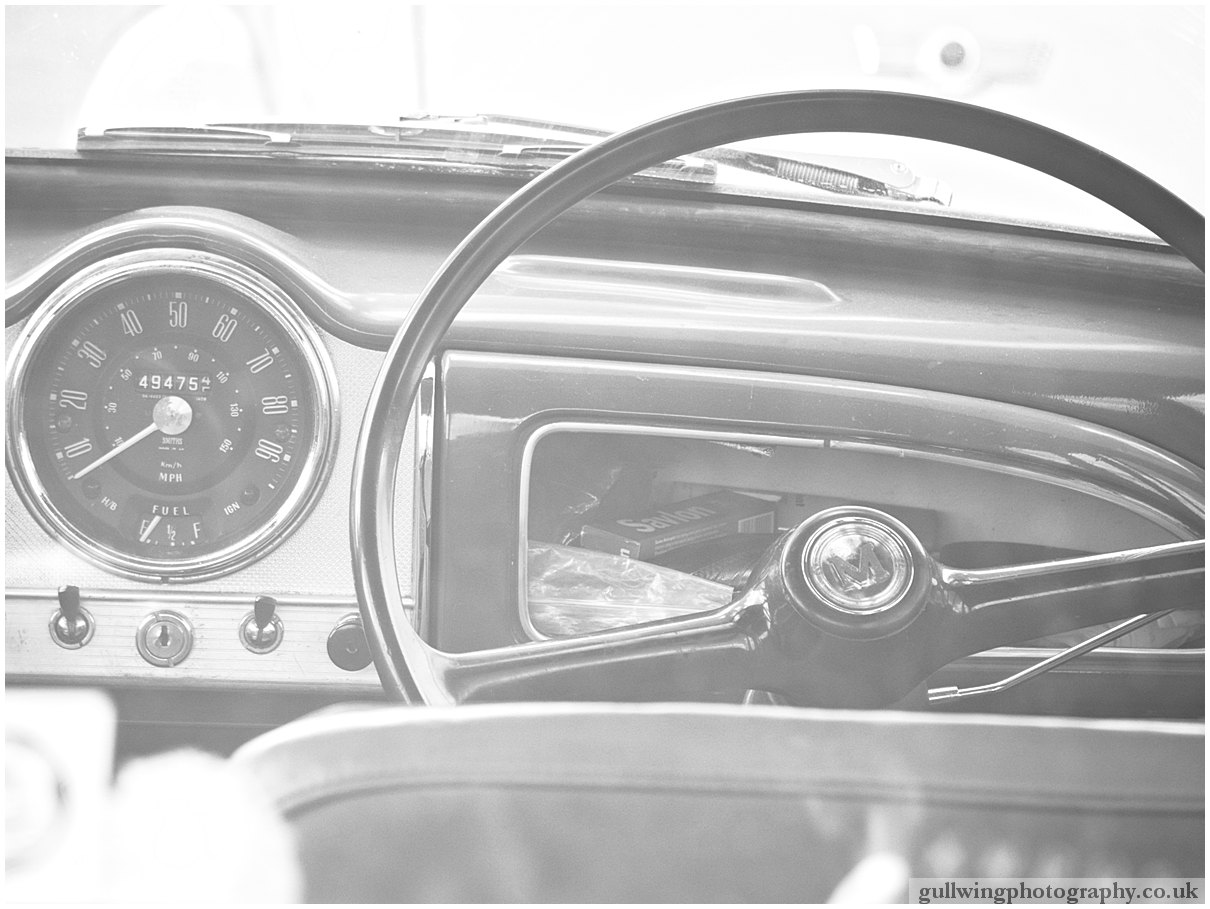 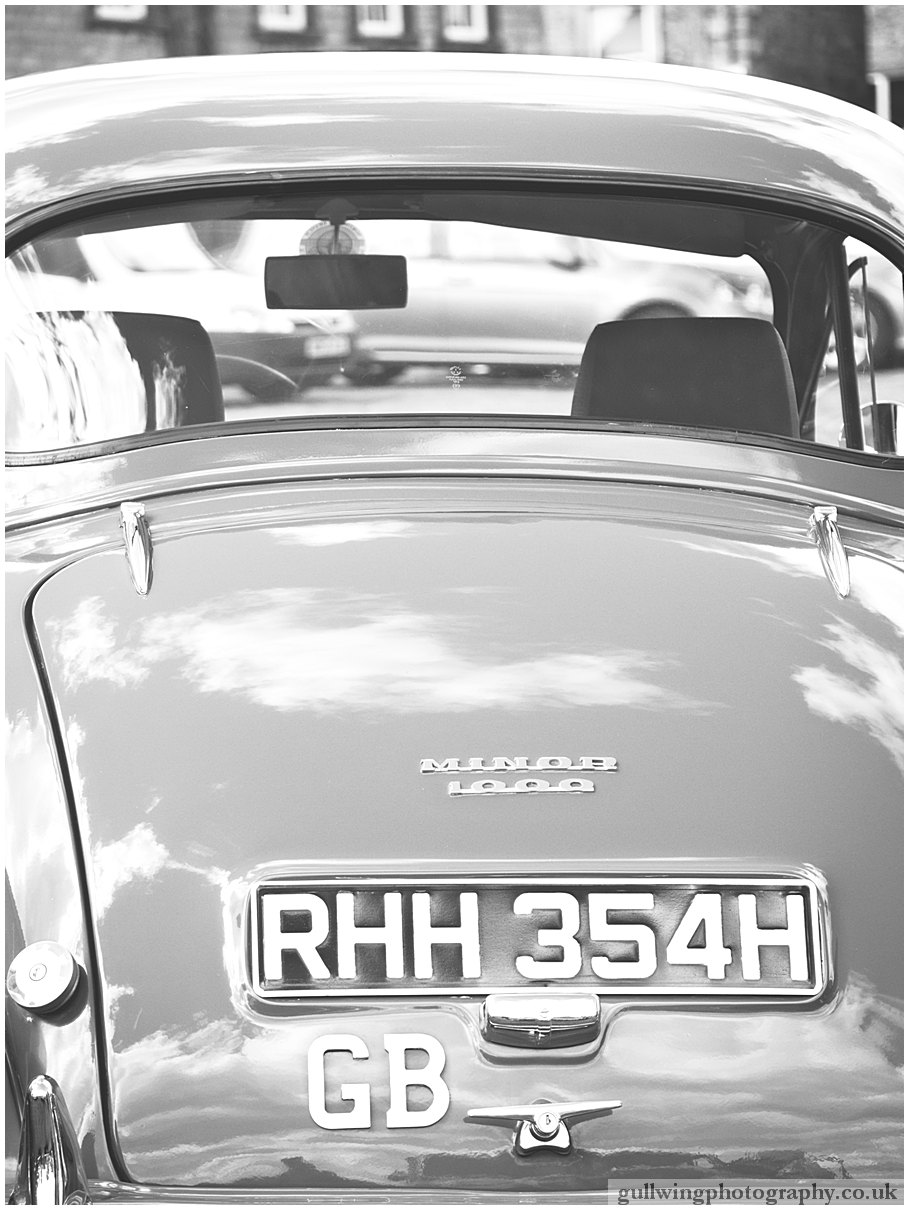 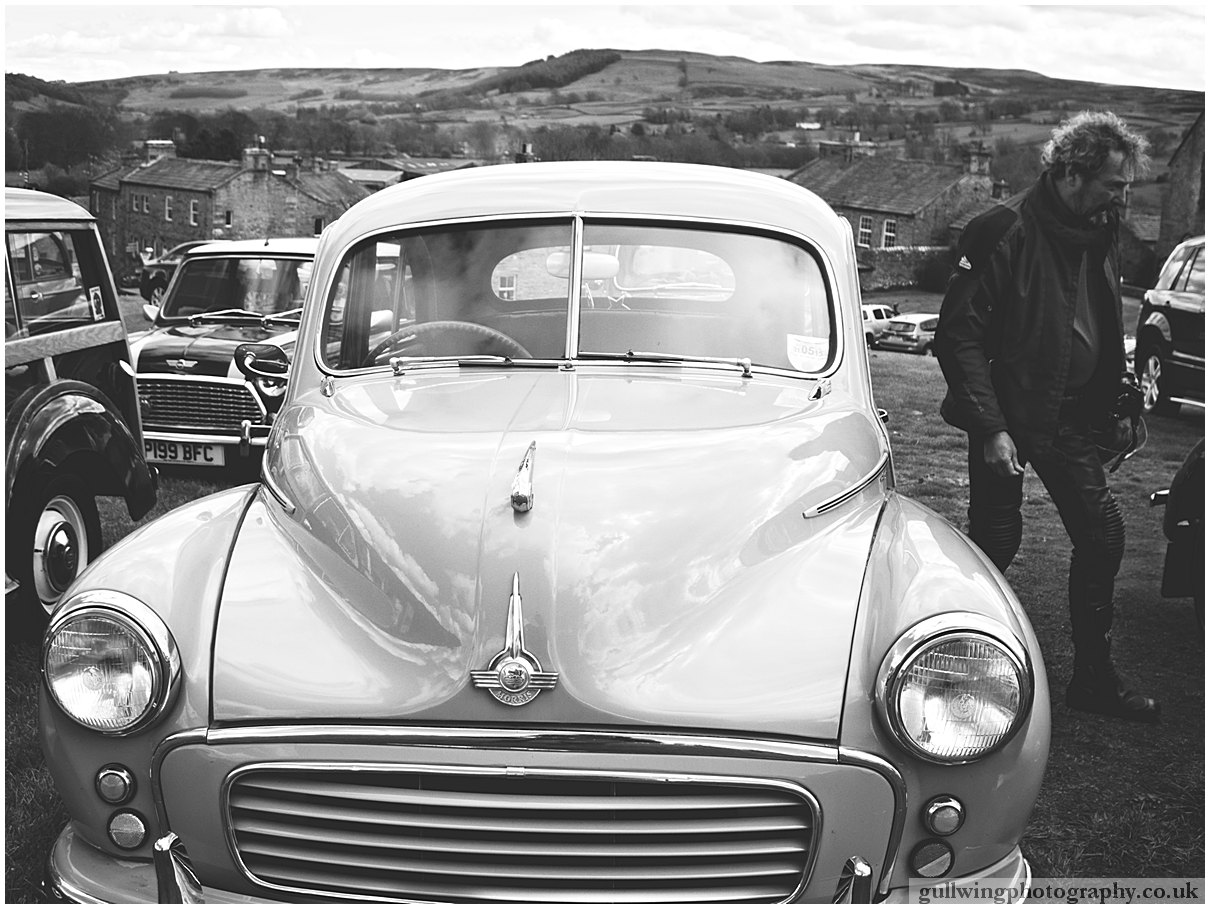 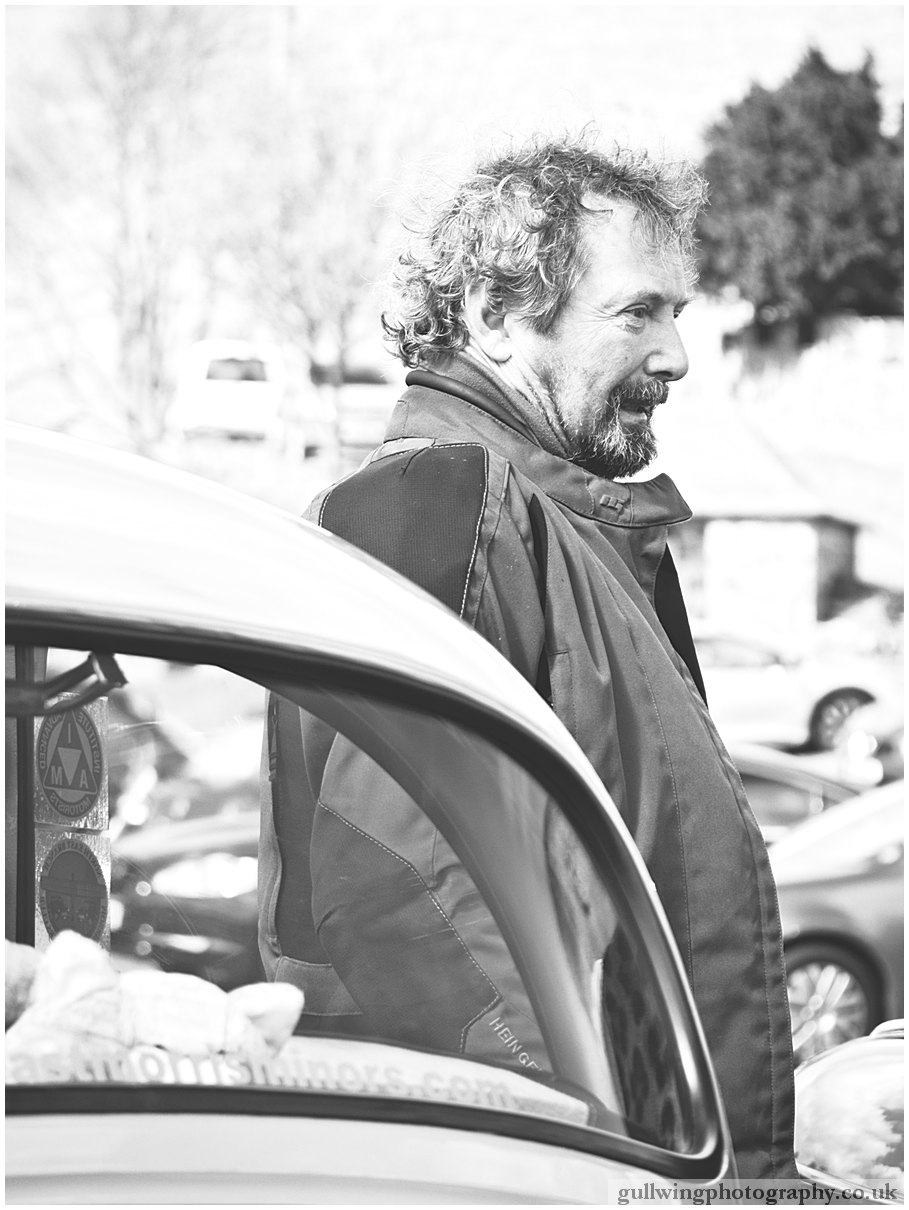 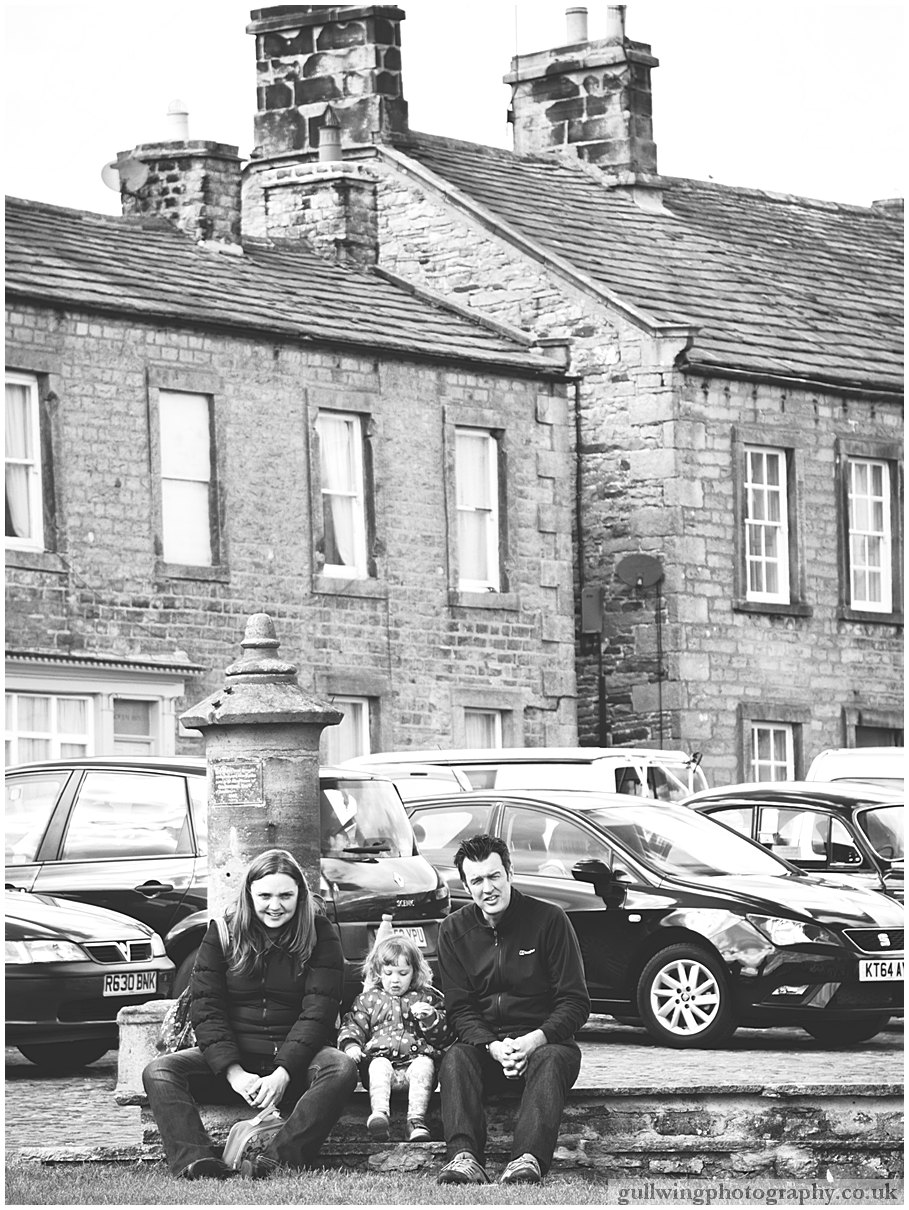 It was great to meet Ian, who was such an interesting, friendly man. (He also lives on a houseboat - sounded like a pretty great life!)