Motorbike season returns to the Dales.

My second day of running in my new tyres: a Hayabusa tried to race me. For those who don't know, the Hayabusa is the fastest prodution motorcycle in the world, with 197bhp. (My bike has 70bhp.) The Hayabusa was fast on the straights, but as soon as we hit any bends, he was down to 40mph, sitting behind a car clearly unsure how to pass it, and in the end I got tired of hoping he would speed up, and I shot off around him. He didn't keep up.. However, I later met him at Hawes while drinking a hot chocolate, and he was keen to point out how gravelly the roads were, and how "usually the Hayabusa corners very well".

And then later in the day, proof that a lot of bikers shouldn't be riding bikes. A Triumph Speed Triple with a rider head to toe in black leathers: I came up behind him (and his gang of riders) on my way back into town, and again, on the straights he and his mates were quick (any idiot can rotate their right wrist, after all), but on the corners I thought I was going to run straight into the back of them as they were so slow. Despite their total ineptitude at riding a bike, once riding through town he had his left hand on his hip, doing his best to look cool. (For the record, I keep my hands on my handlebars at all times, because idiots who ride along with only one hand on the bars are going to hit the dirt if they hit an unexpected bump in the road..)

I also found out today that the road between Ribblehead and Hawes isn't nearly as fun as people say it is. At least, not for somebody like me who likes the small and twisty roads..

But still. A fun day out. (Photos with the Pentax Q, which has been rather neglected recently..) 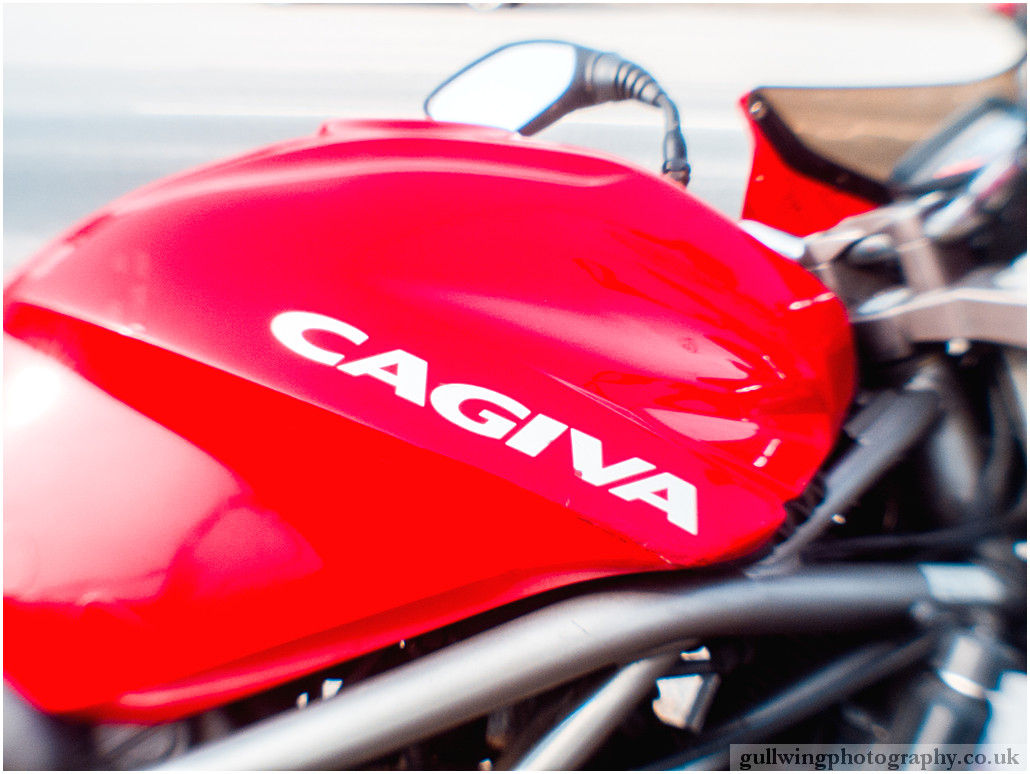 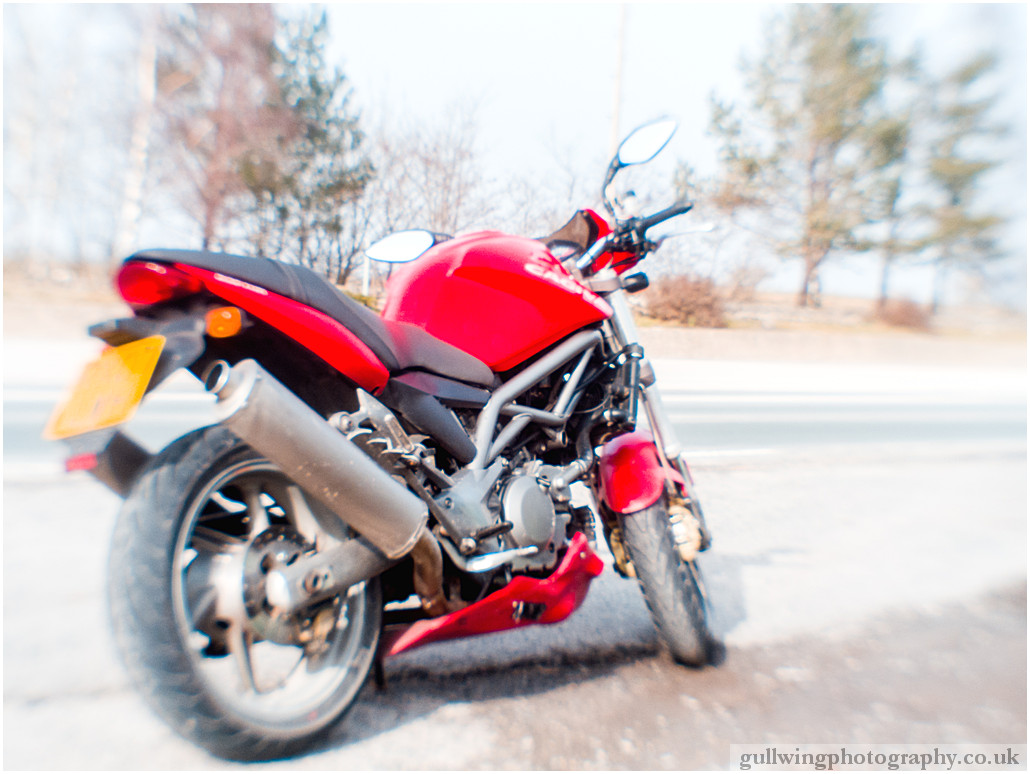 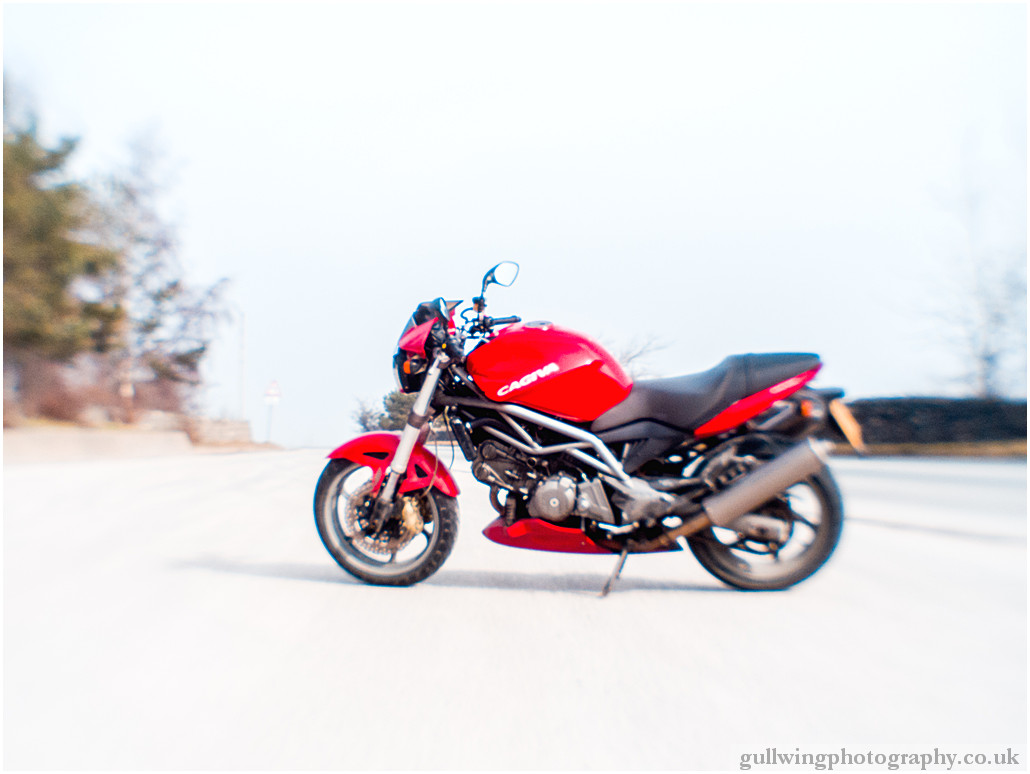 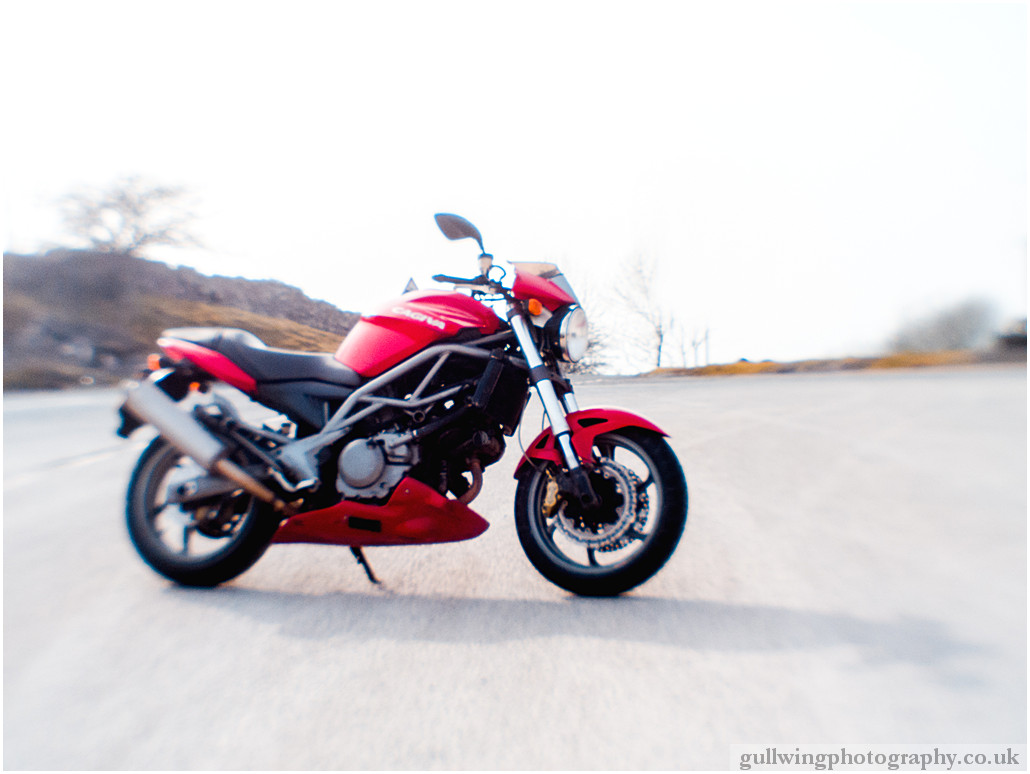 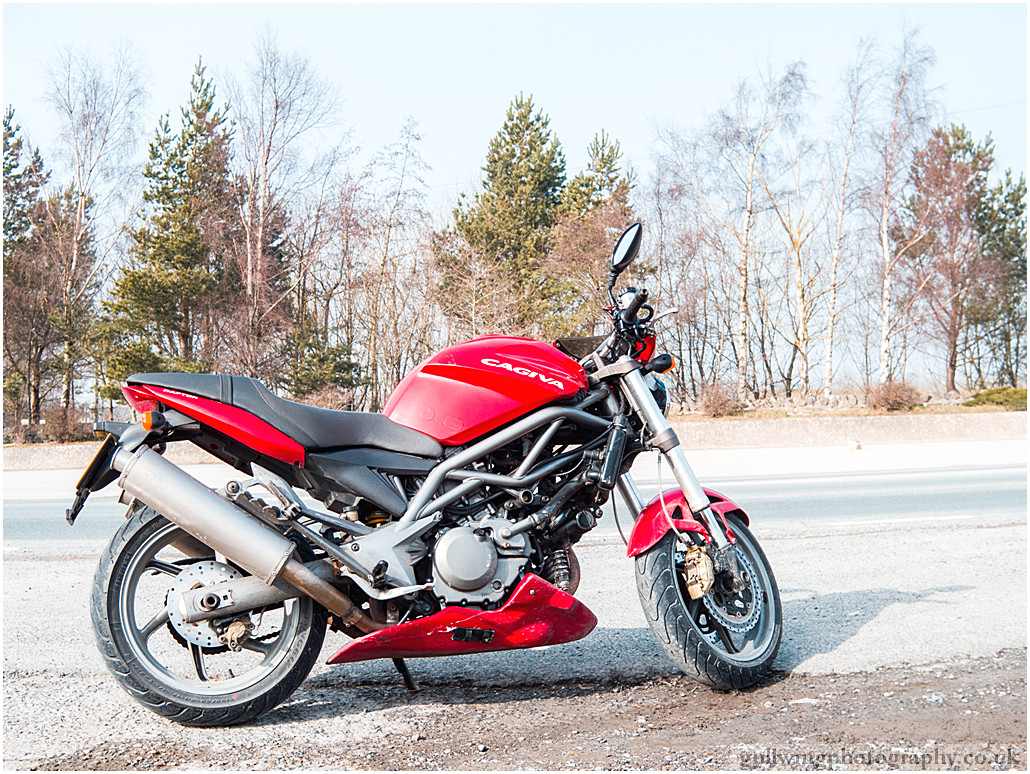 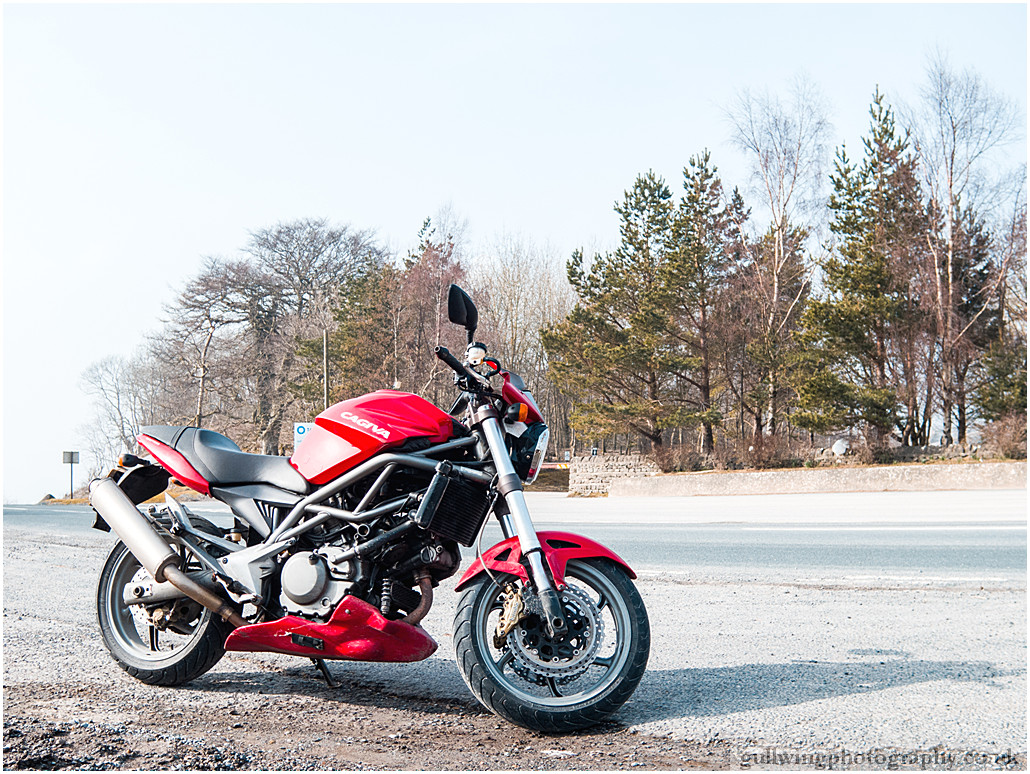 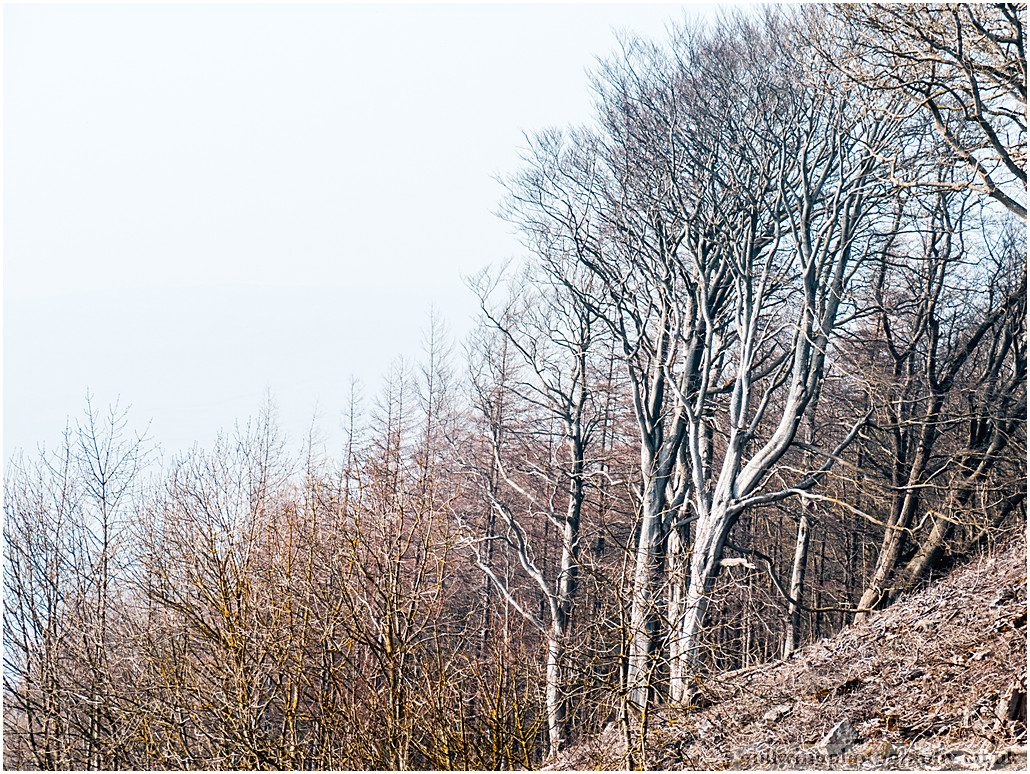 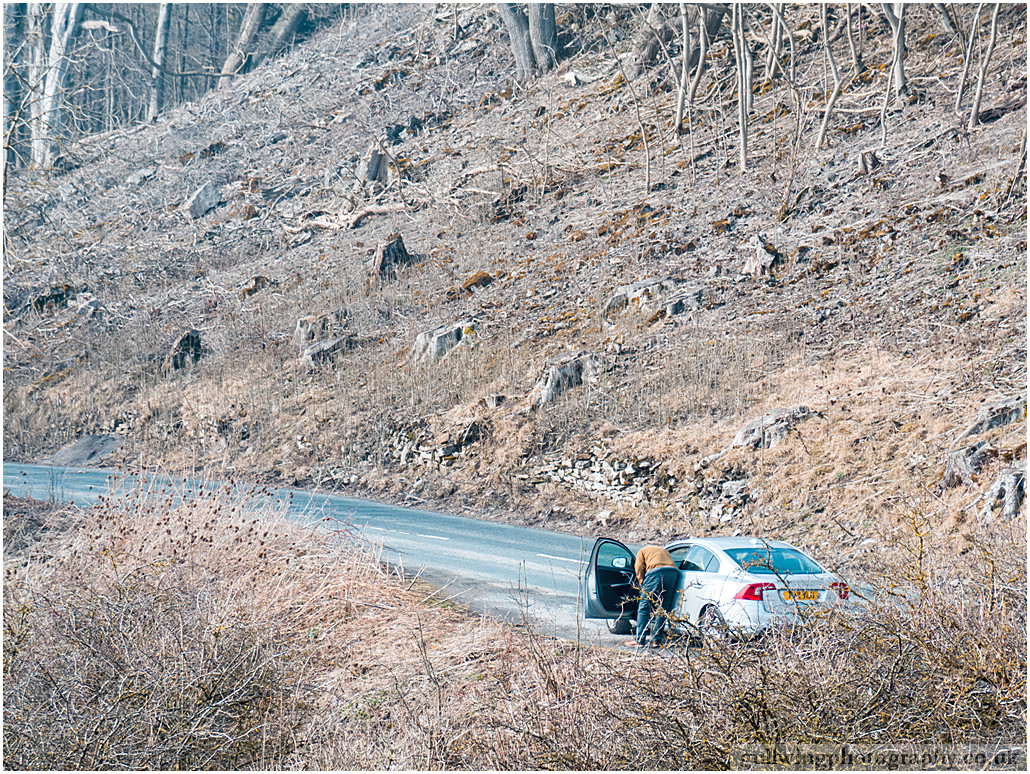 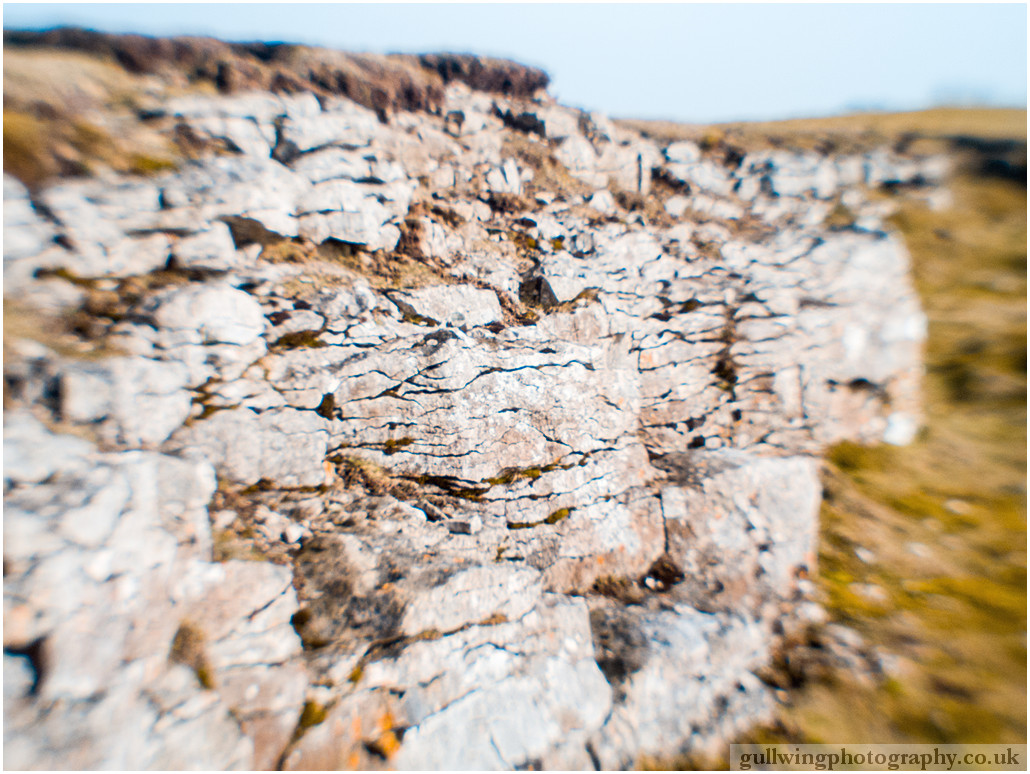 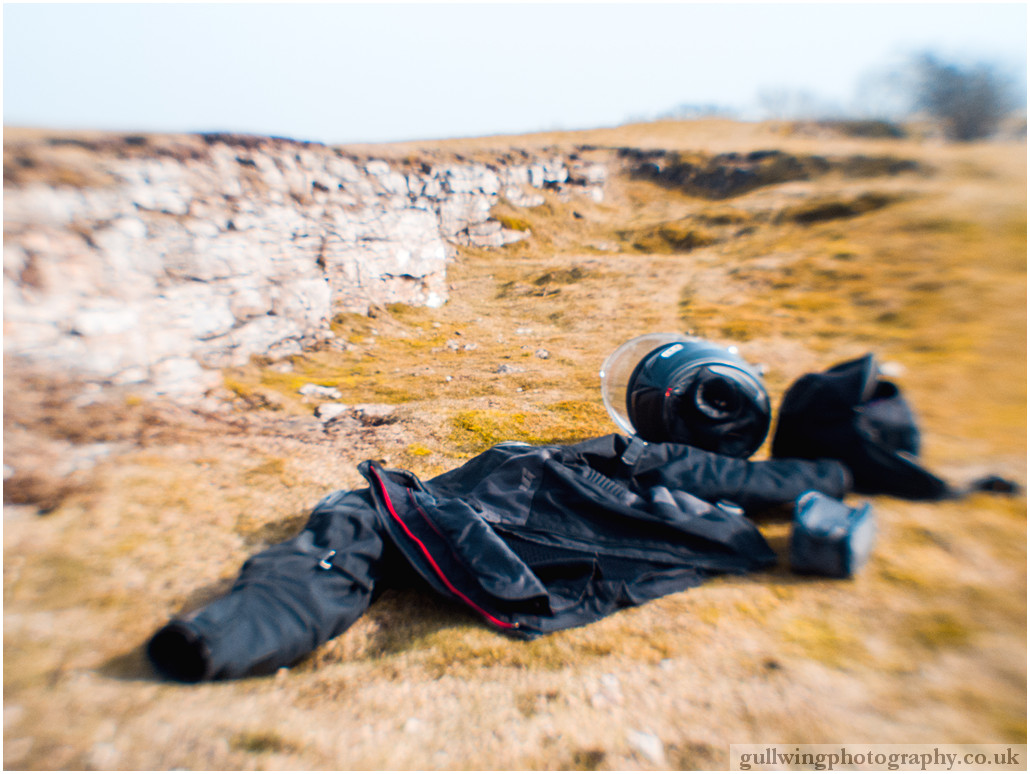 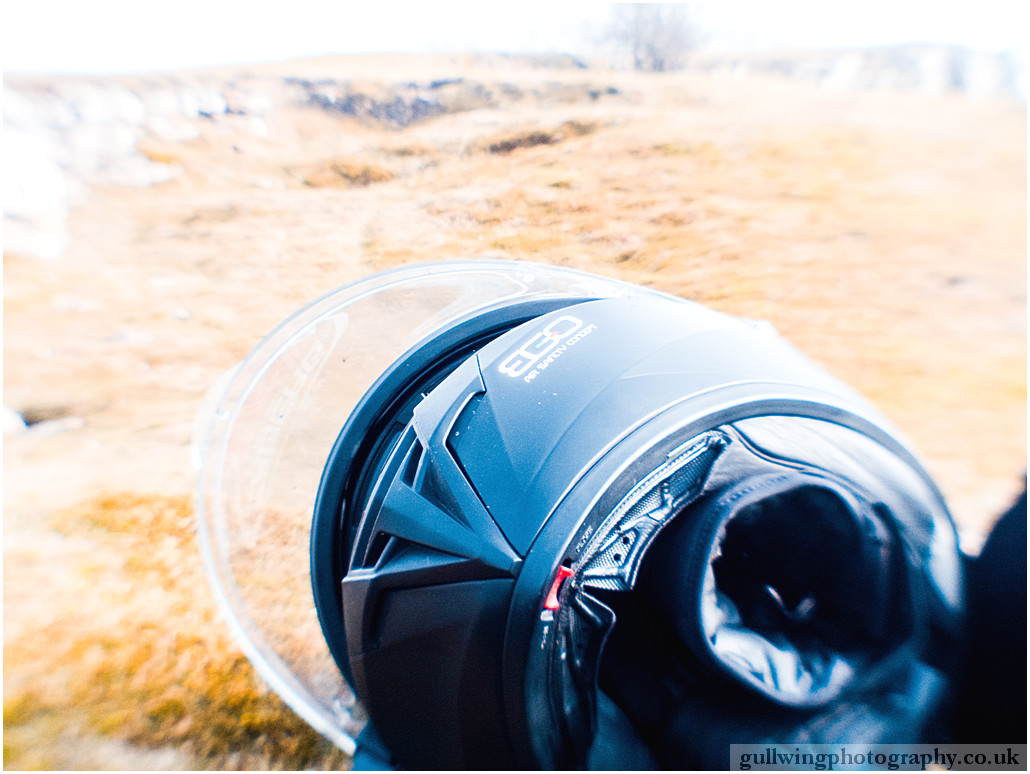 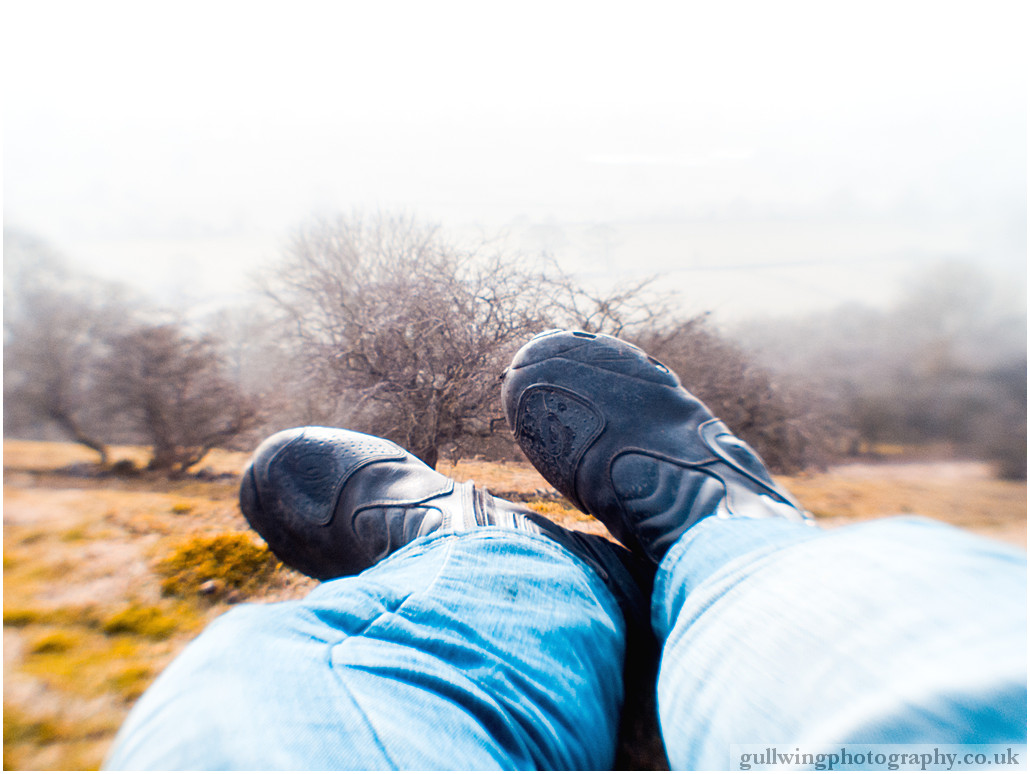 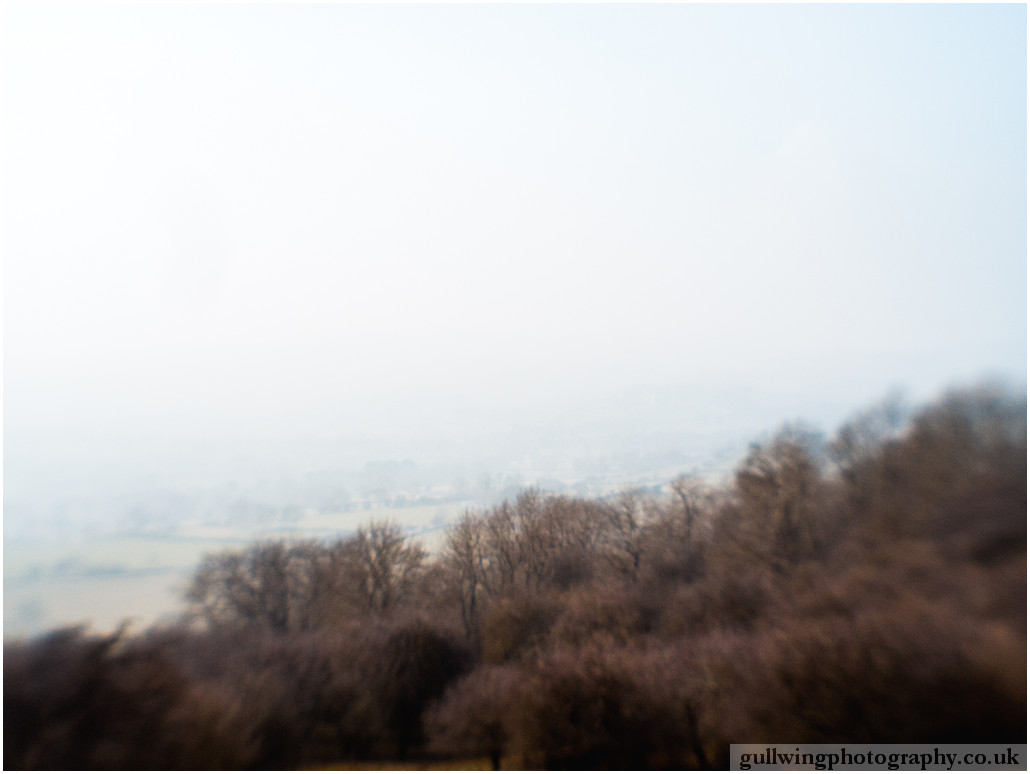 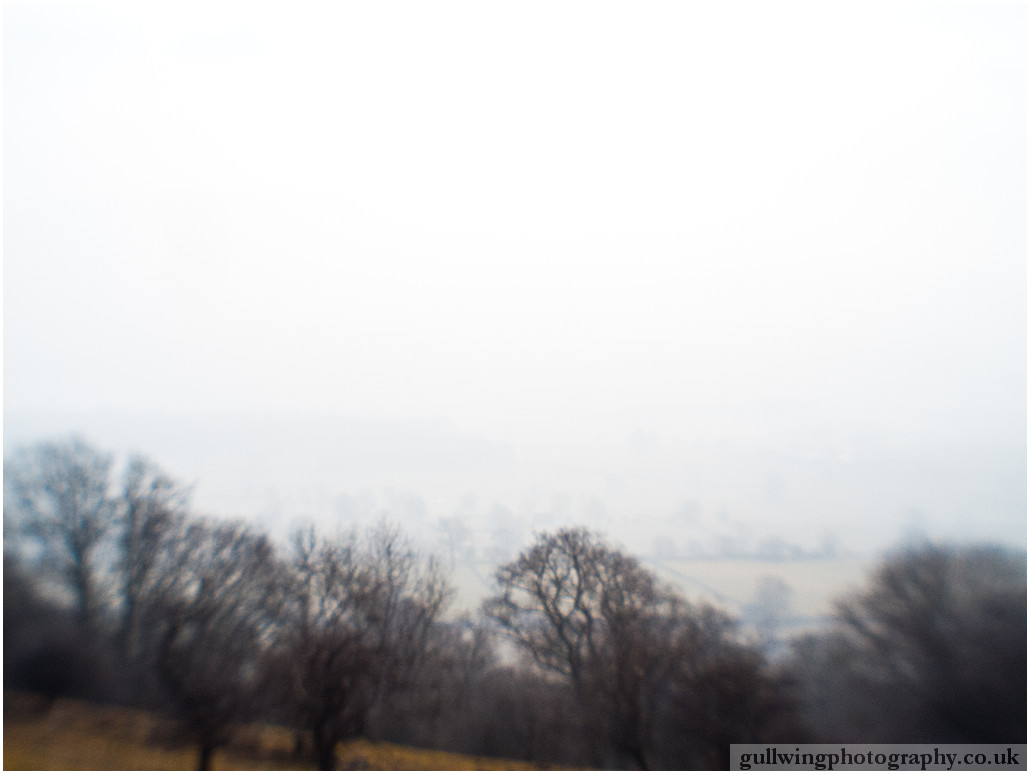 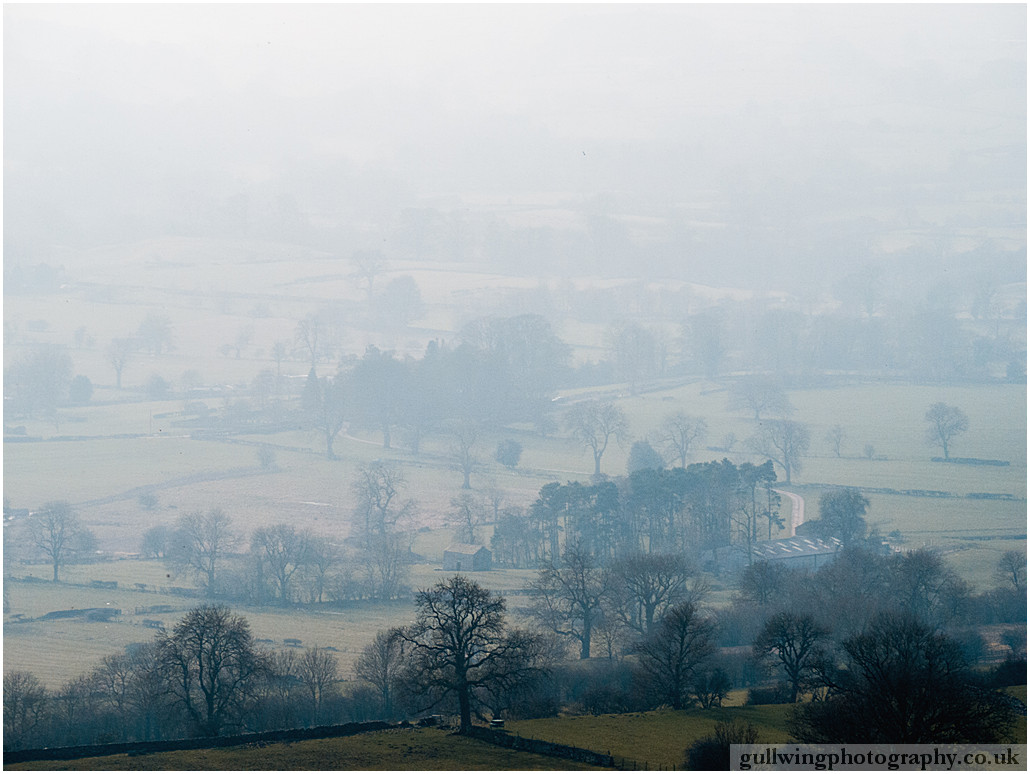 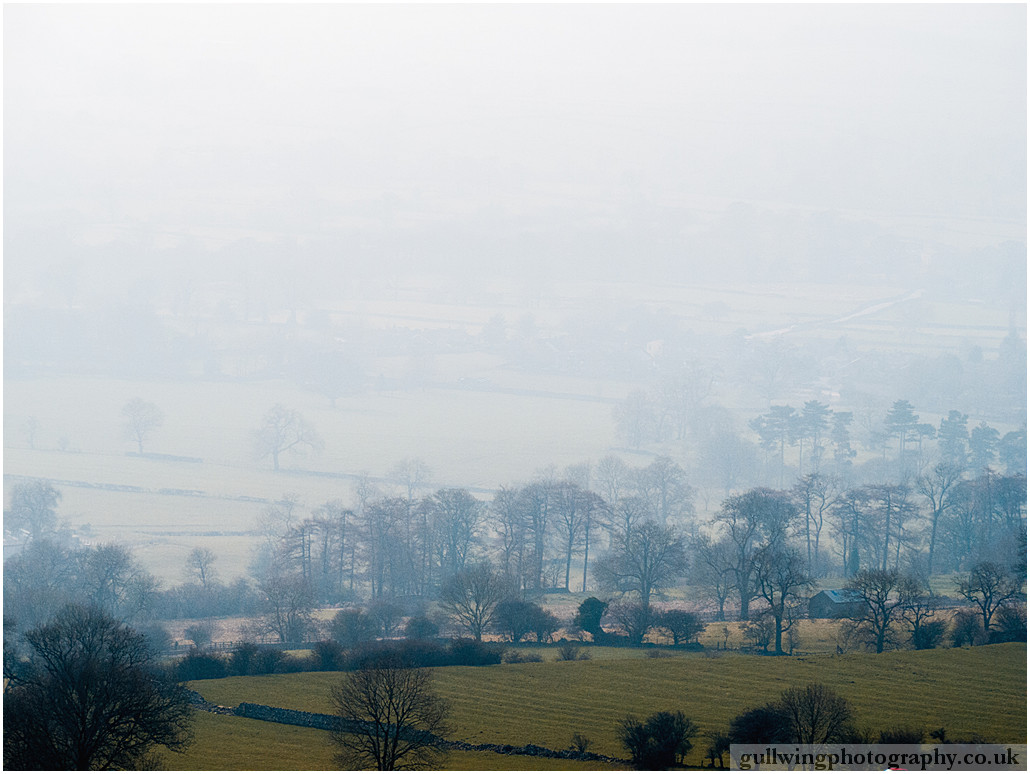