Whitby Goth Weekend. My first time there. And probably last, too.

I like photographing people. A lot. But there was just something about the Whitby Goth Weekend which just felt wrong, and my camera barely left my bag, and I walked past things that made me rather keen to keep my camera in my bag. One of the first things I saw: a photographer asking a total stranger (a young woman in skin tight black leather, probably not un-coincidentally) to pose for him behind an iron gate, "as if you are trapped in there".

And then later: photographers basically forming a roadblock on the road towards the steps to the abbey, which I am assuming meant that any goths couldn't pass through without having to stop and smile and pose.

A very good photographer mentioned that the Goth Weekend is a bit of an odd one for photographers. I agree with him entirely. It actually made me a bit ashamed to be carrying a camera. And as the day I went was extremely quiet (some mess up with the organisation of it all, plus it was pretty chilly), I can only imagine what it is like on a busier day, with the streets teeming.

Not the most positive of experiences. Hence, my photos here are not my usual pretty up-close shots. 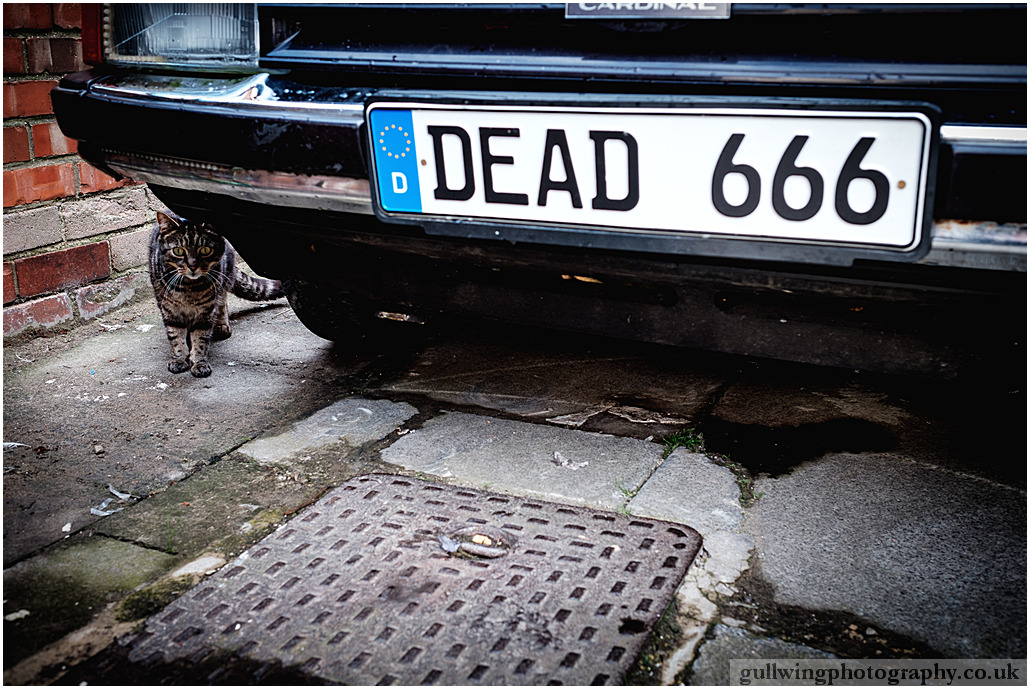 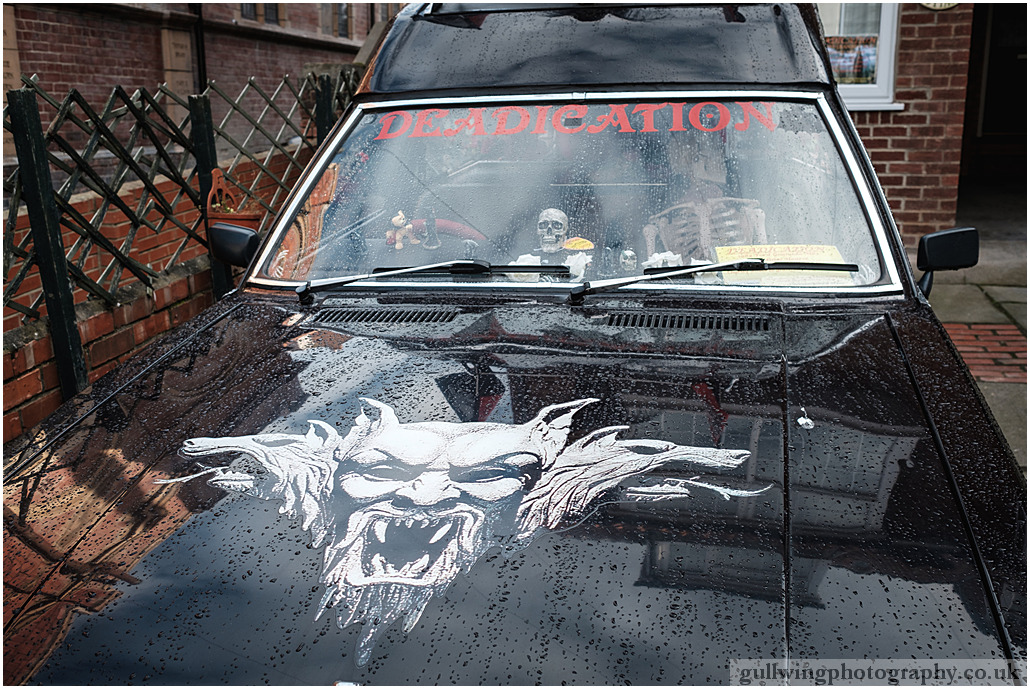 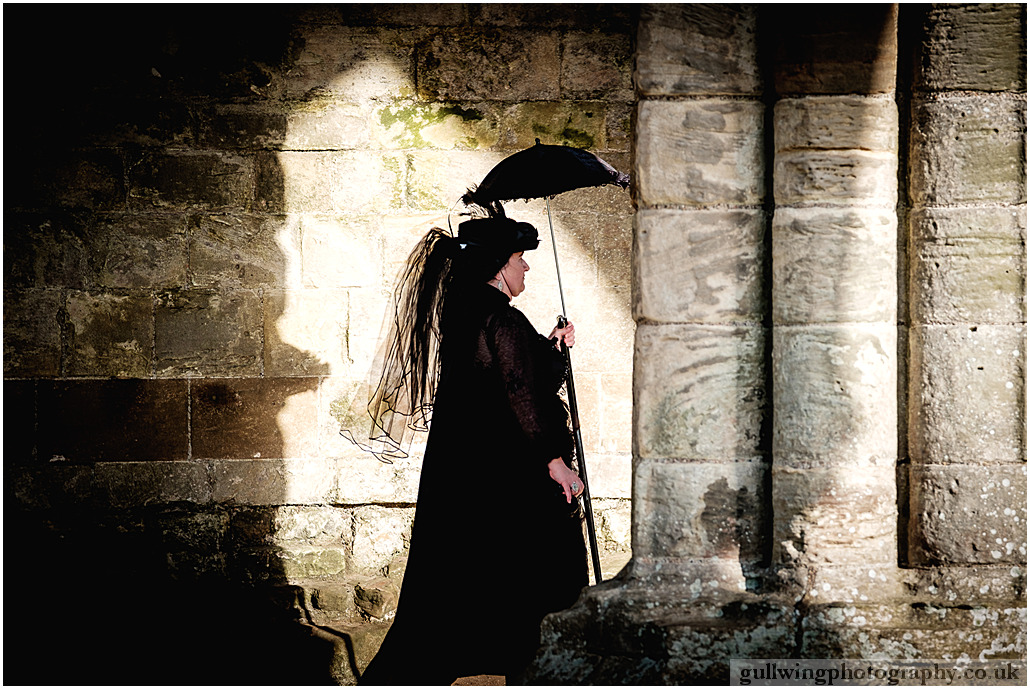 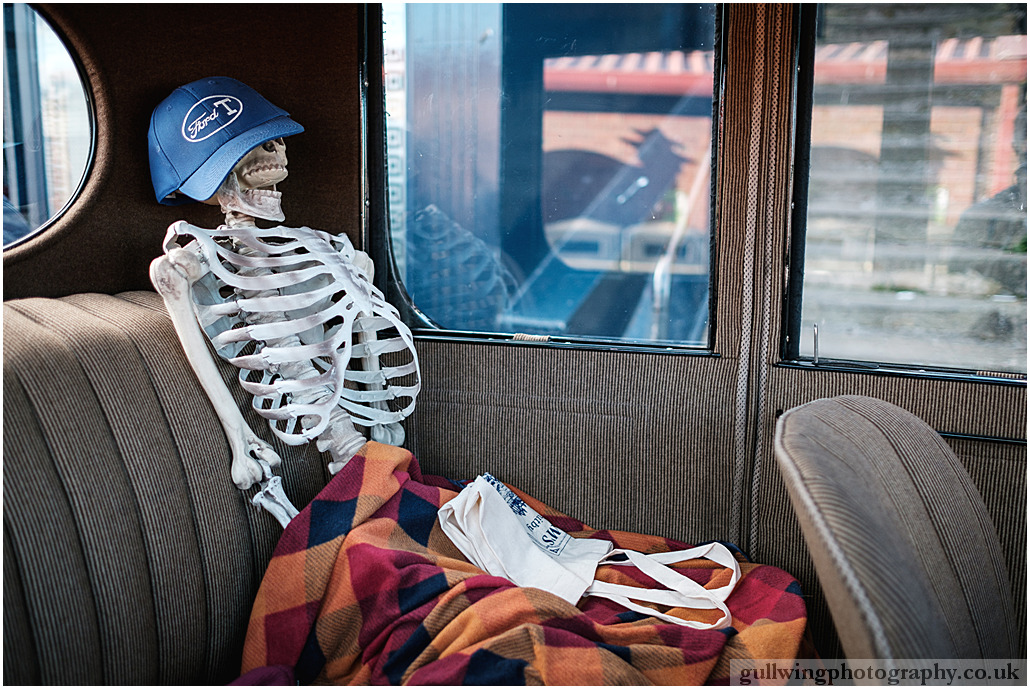 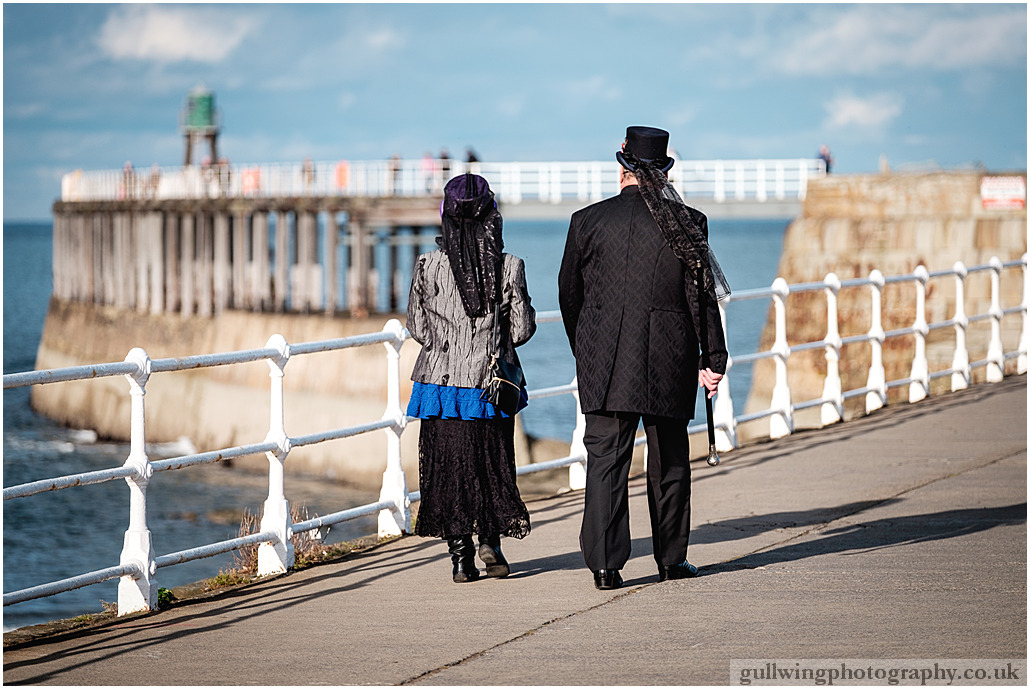 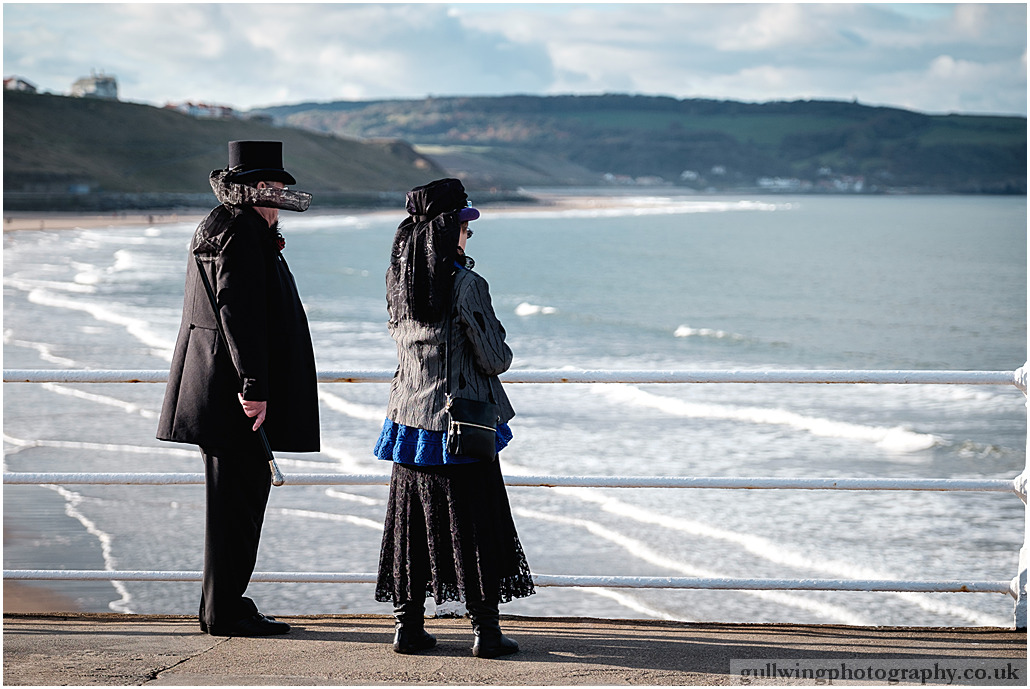 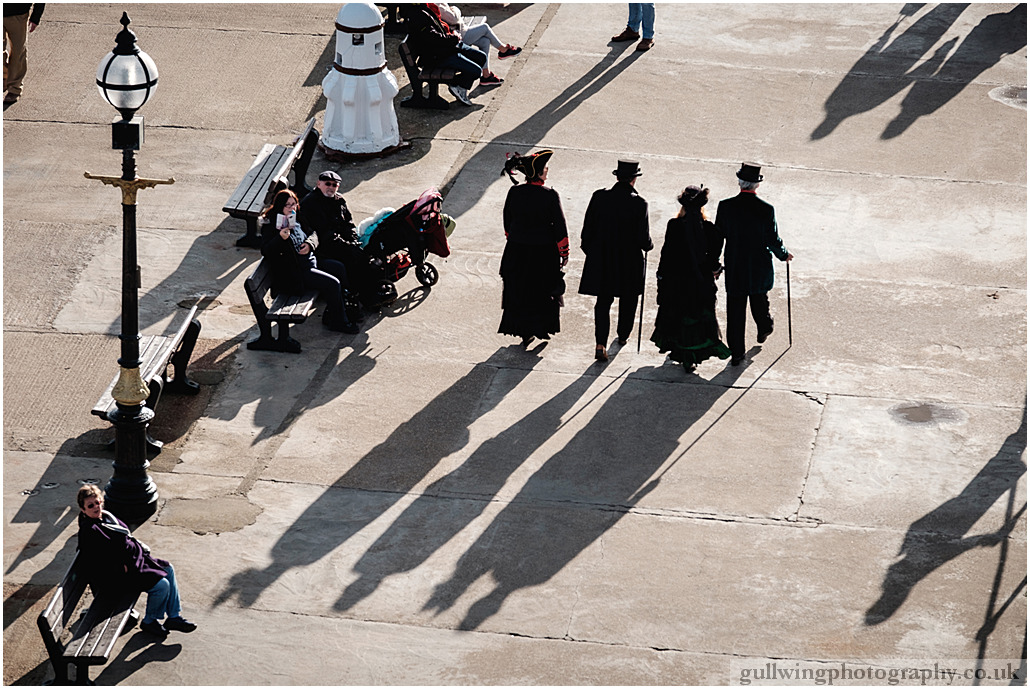 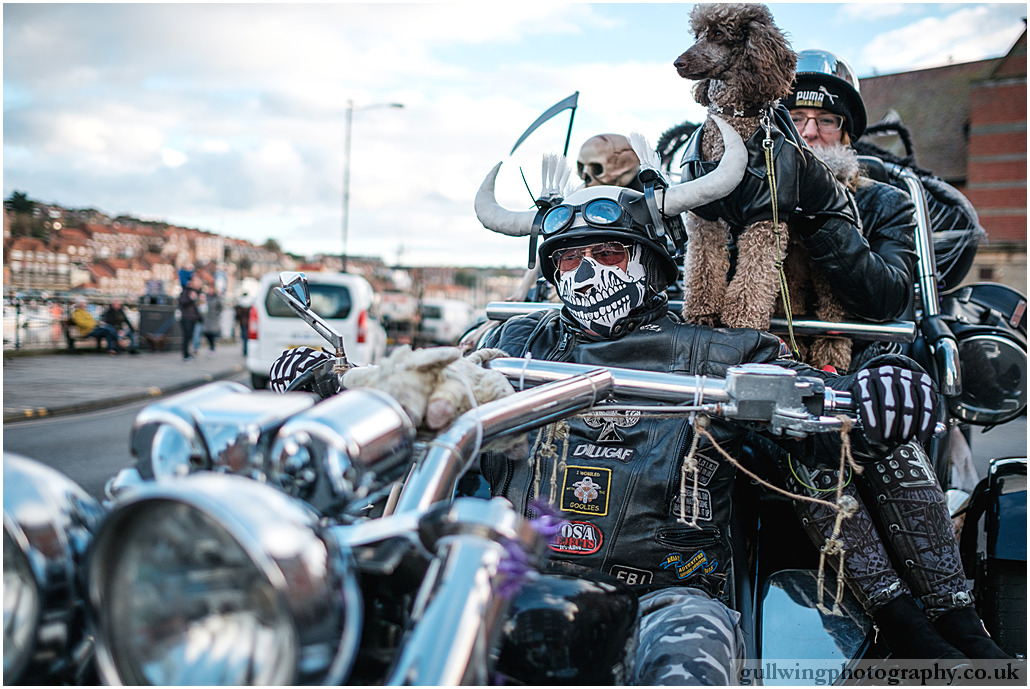 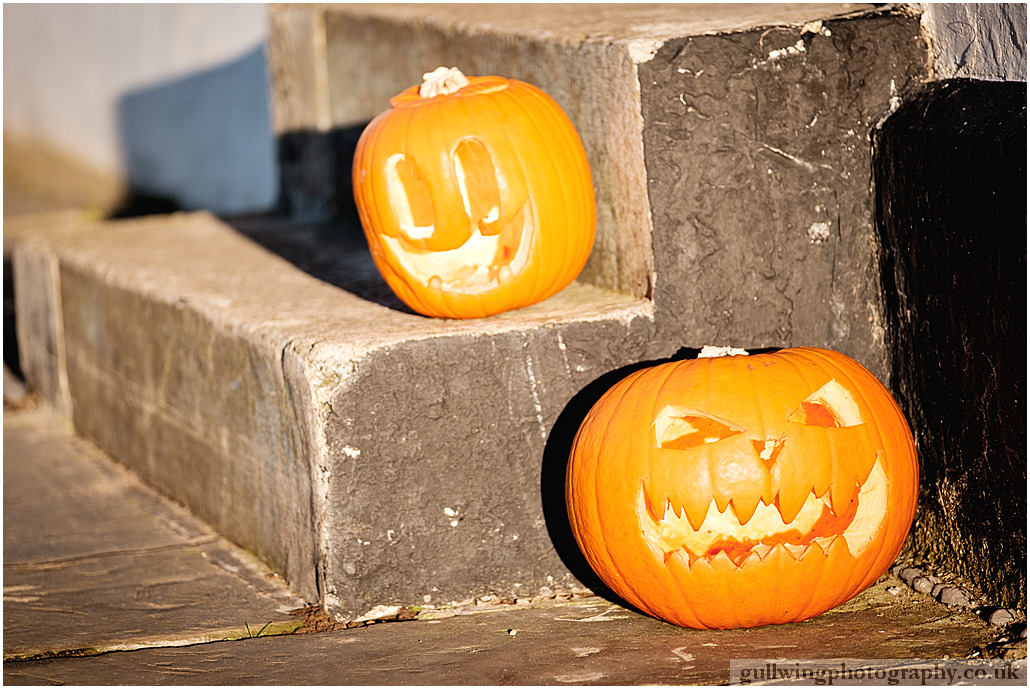 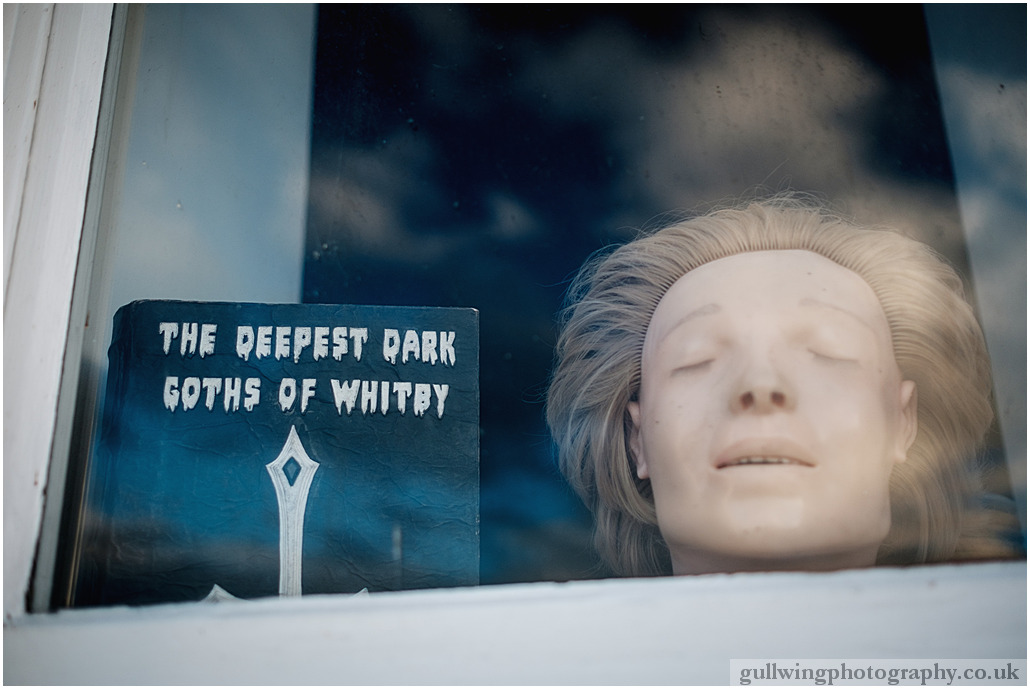 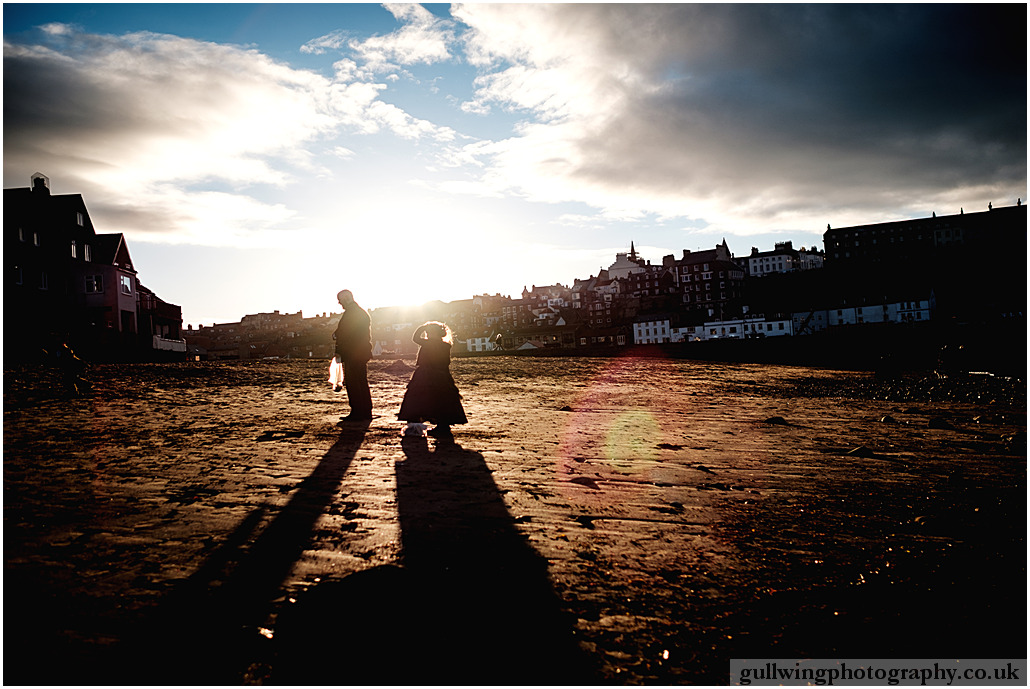 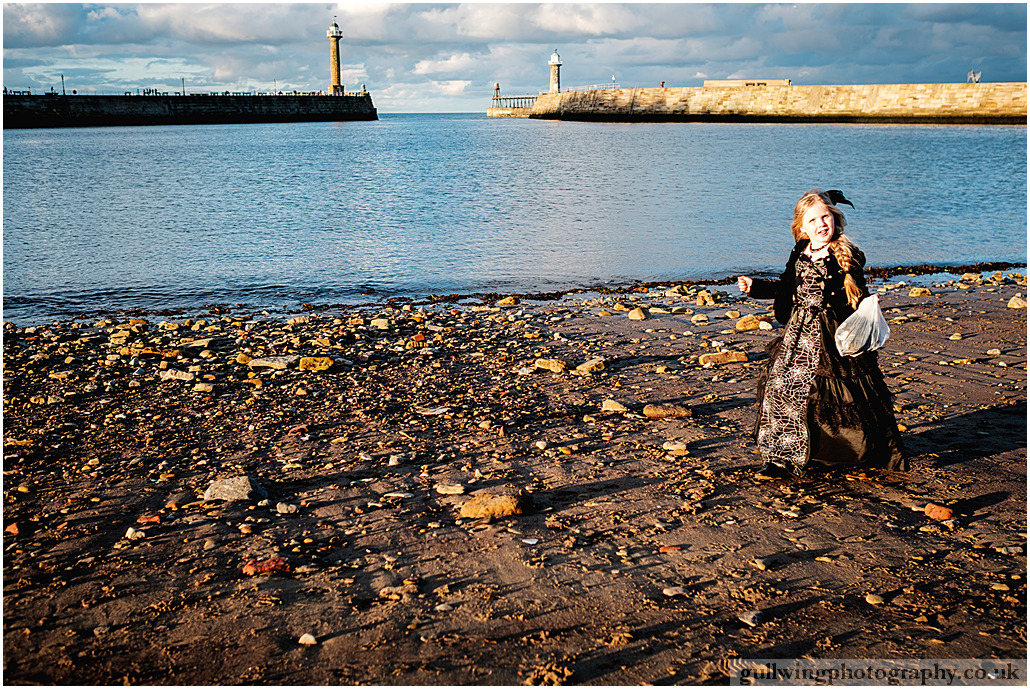 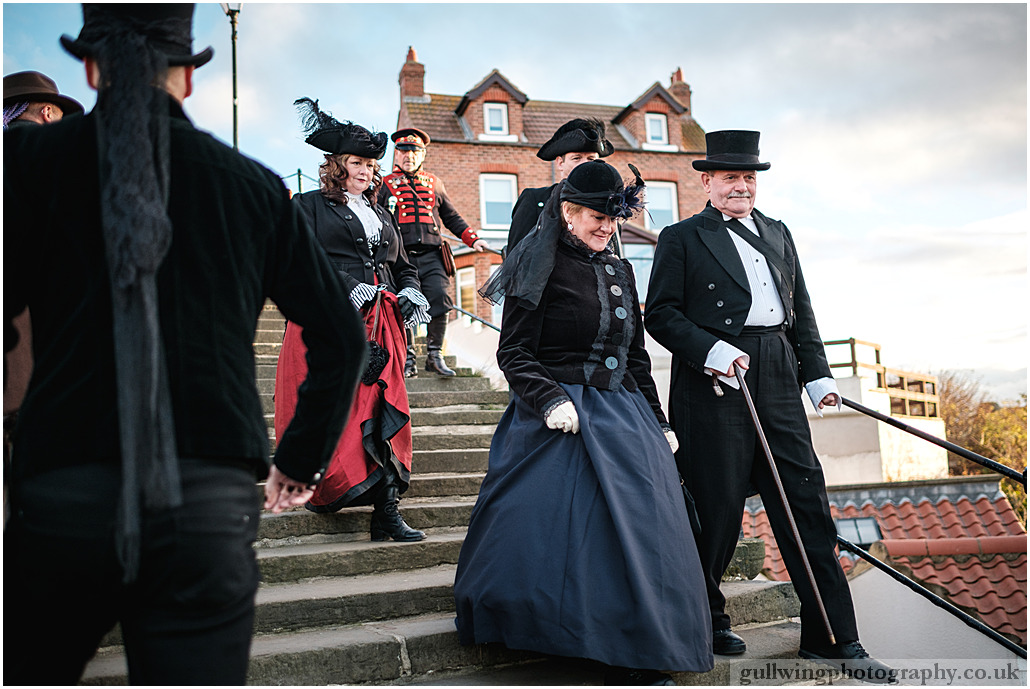 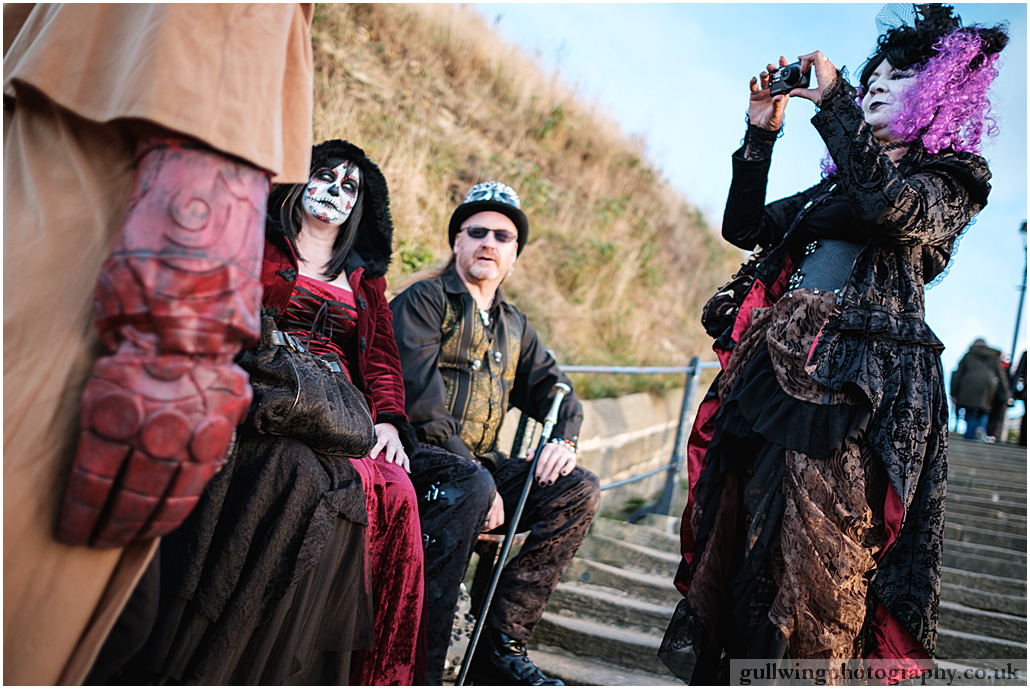 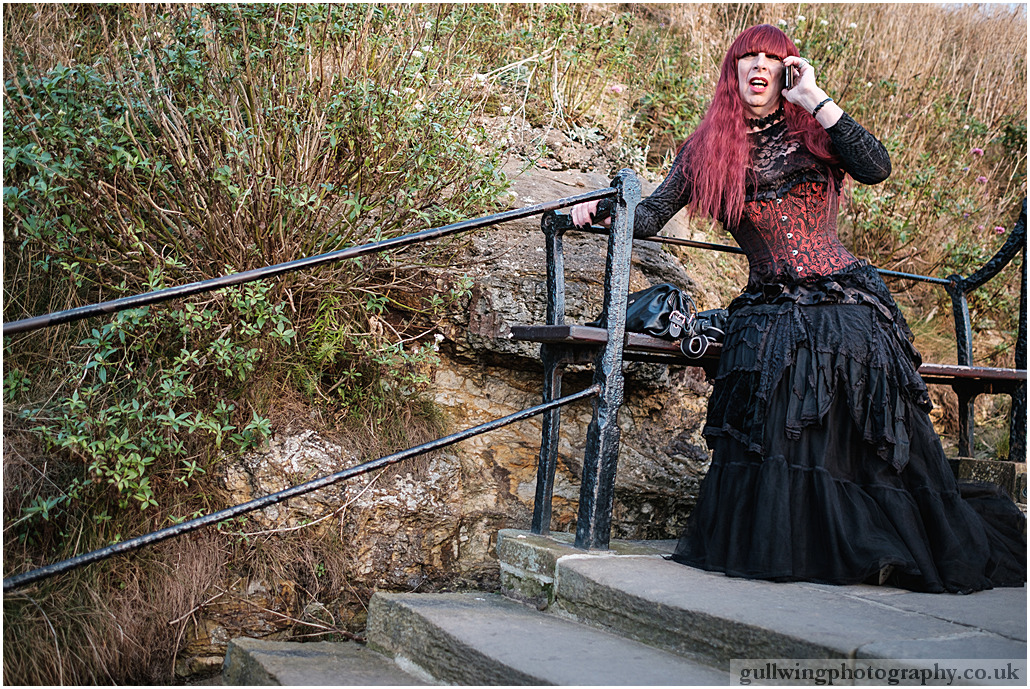 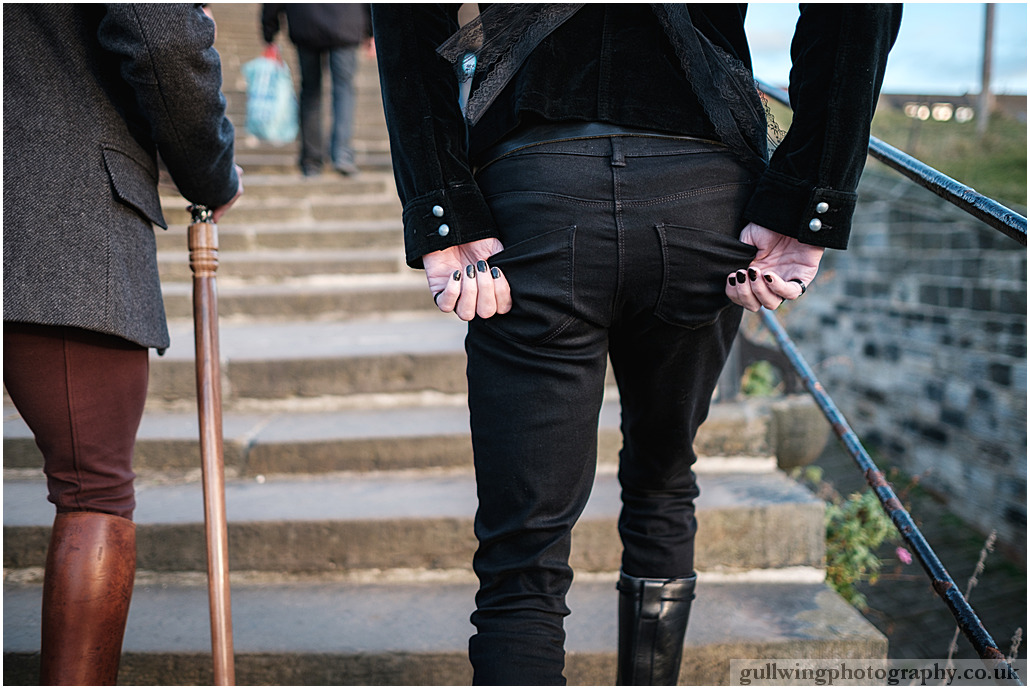 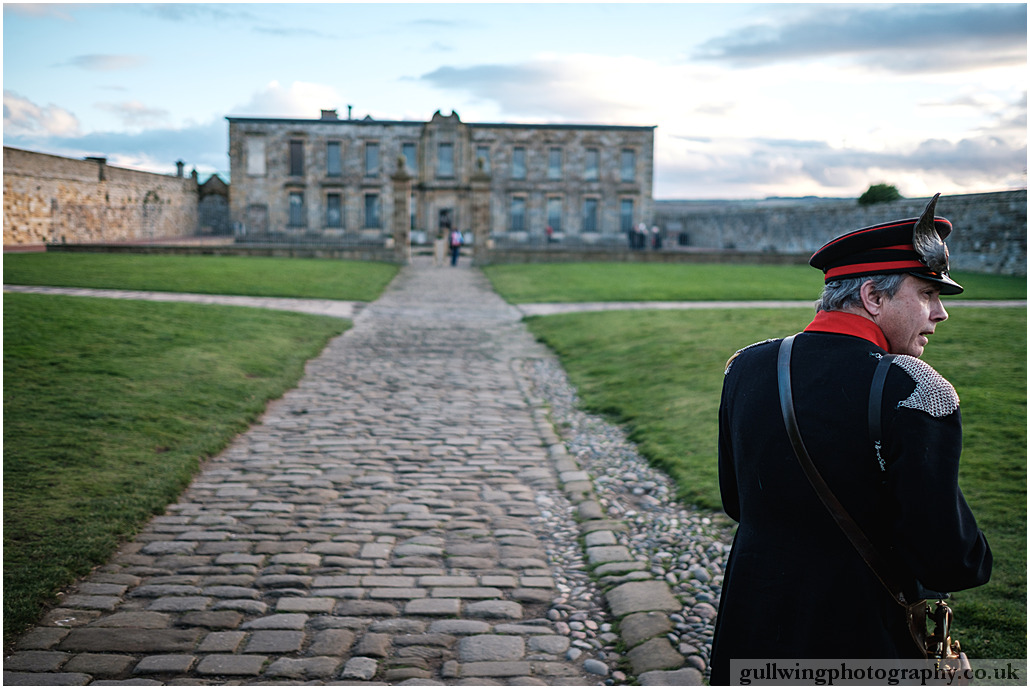 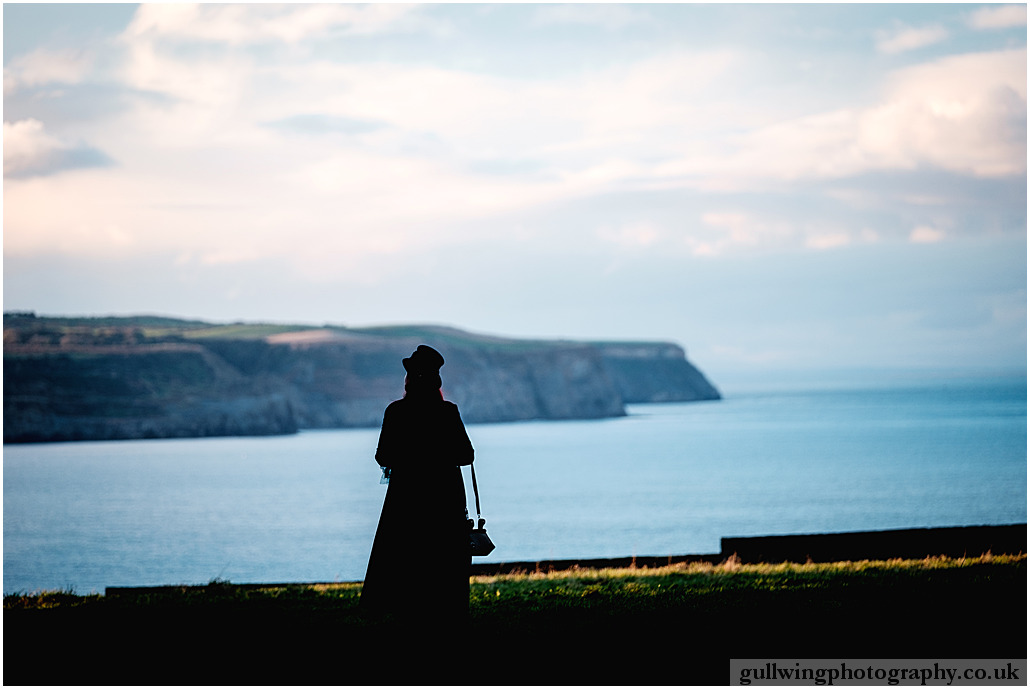 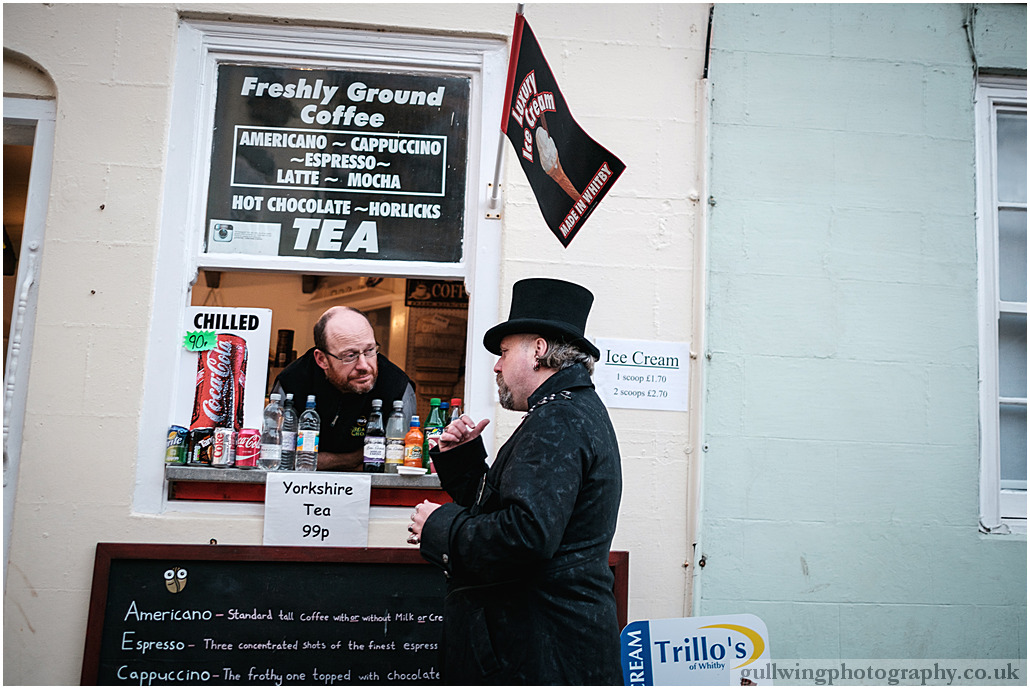 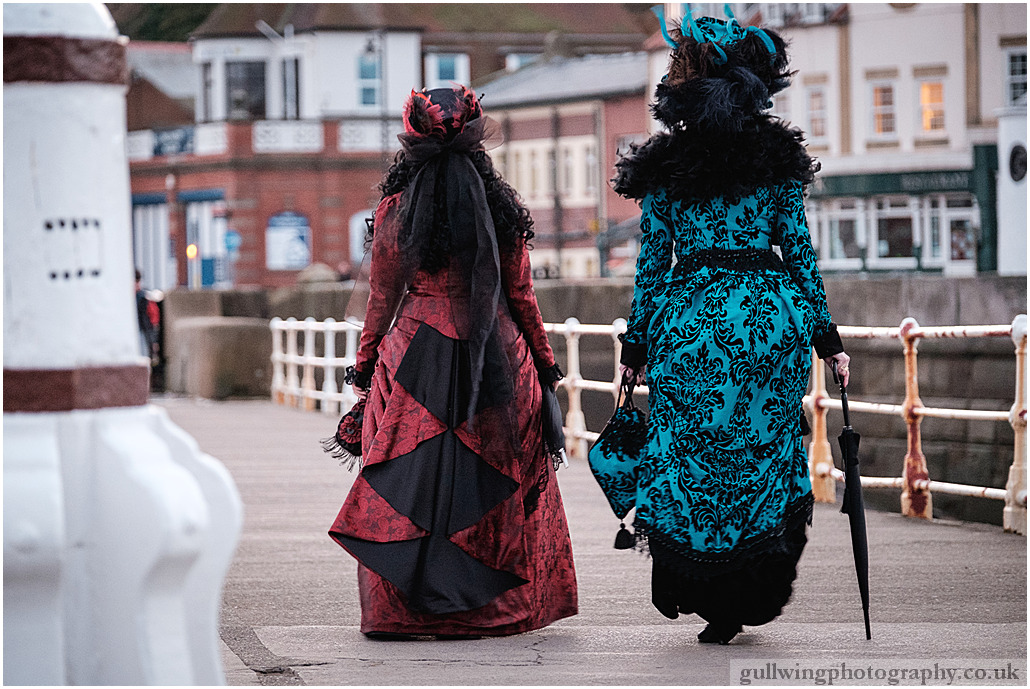 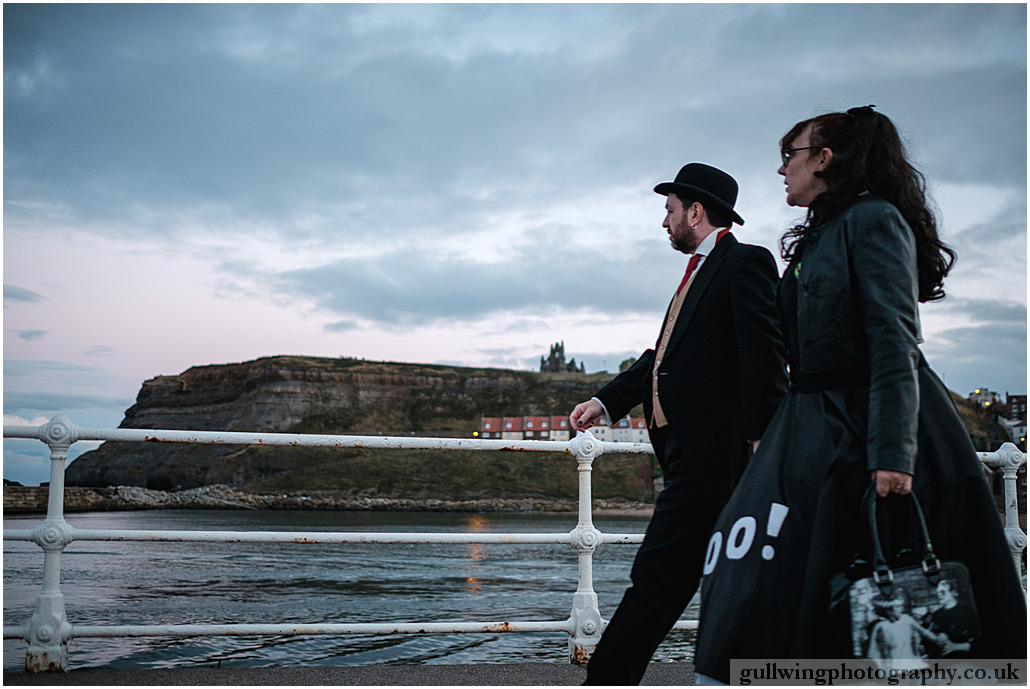 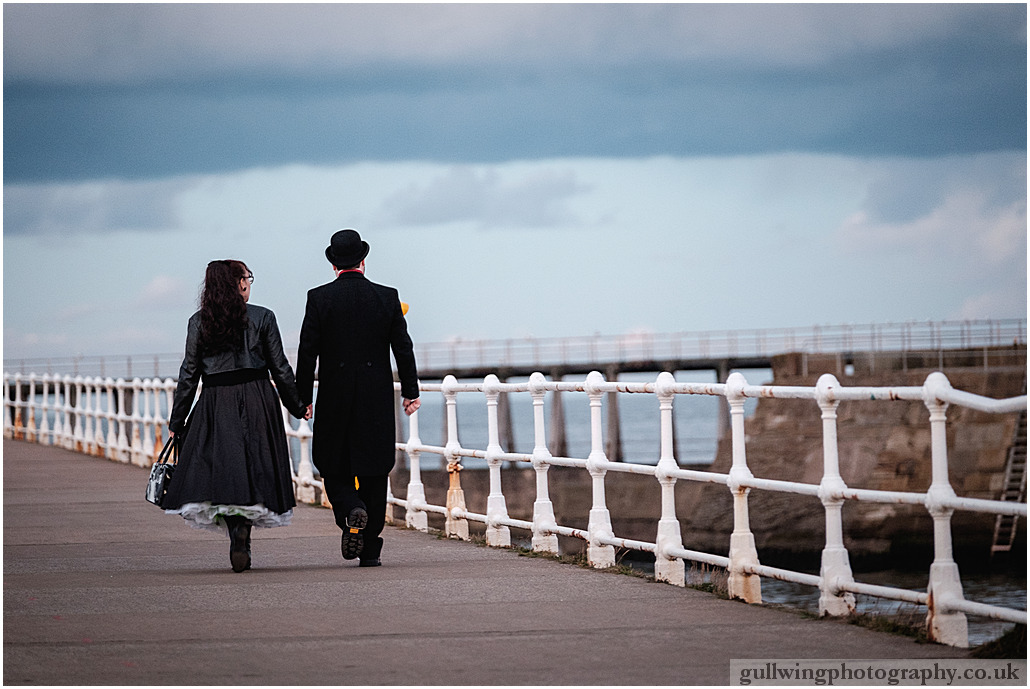 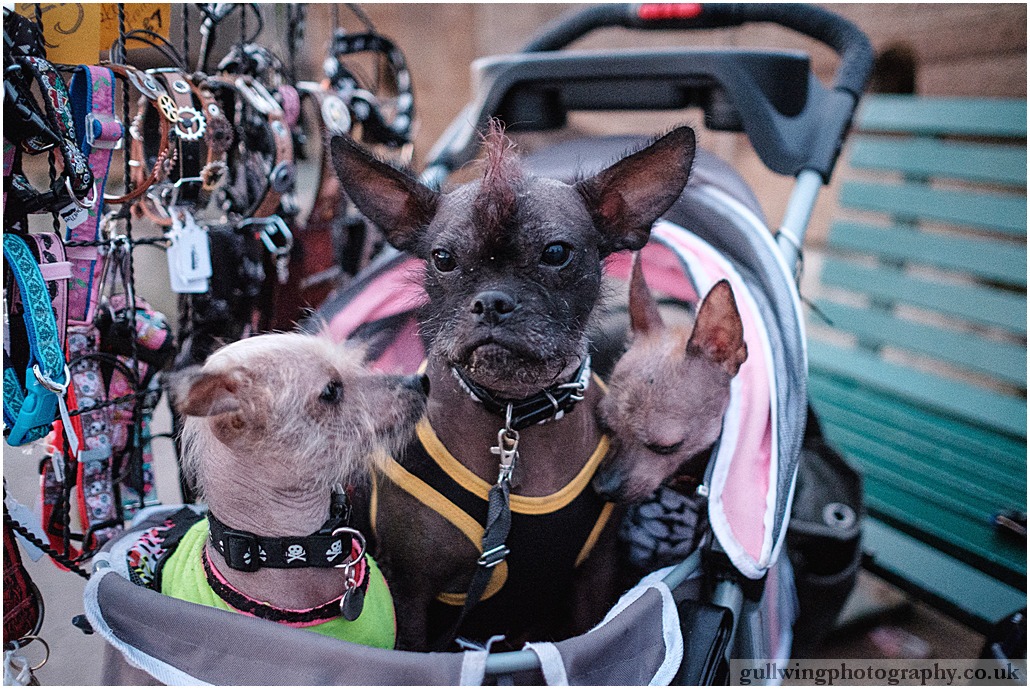 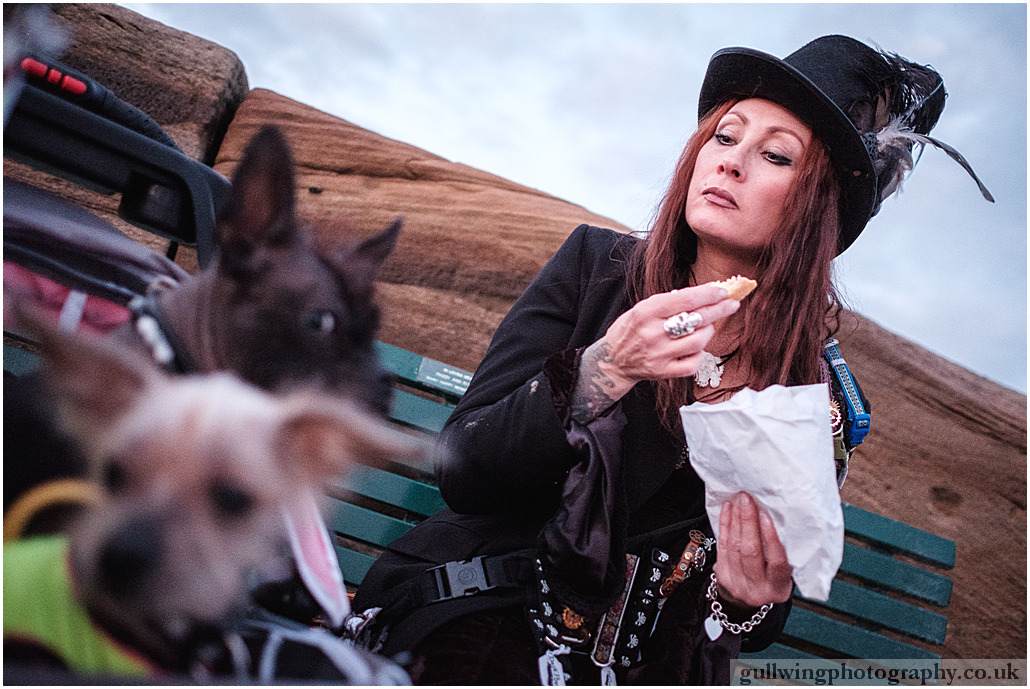 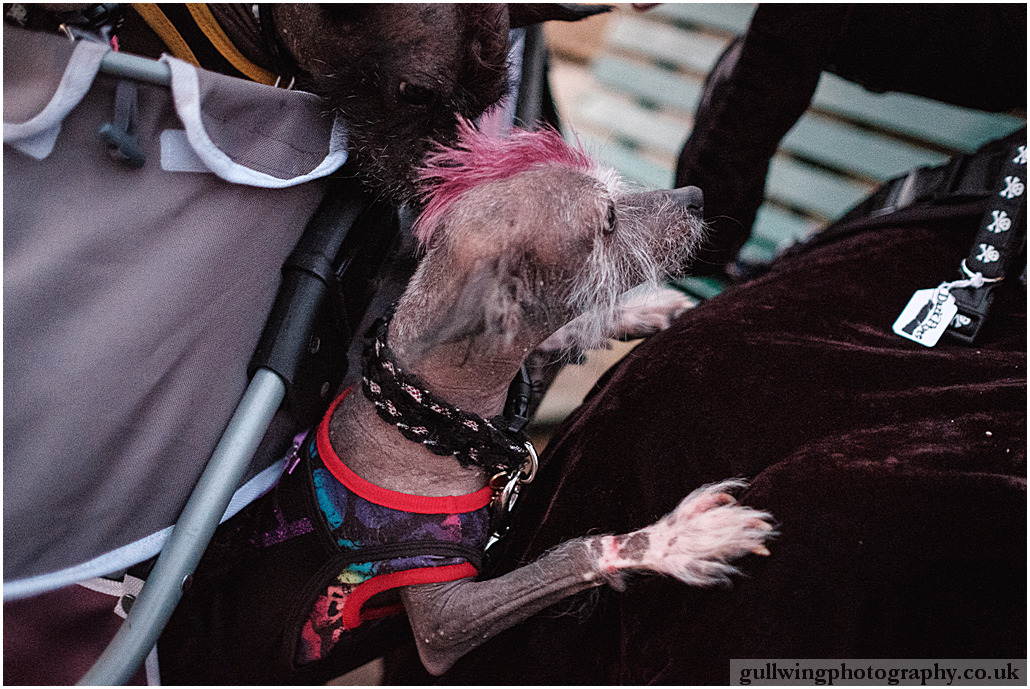 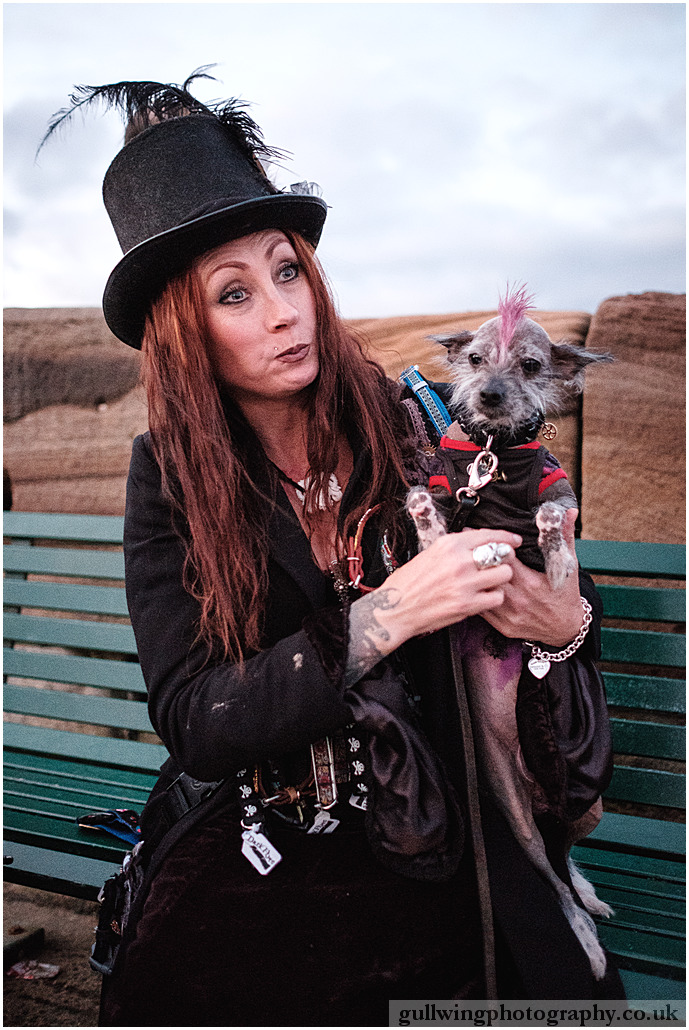 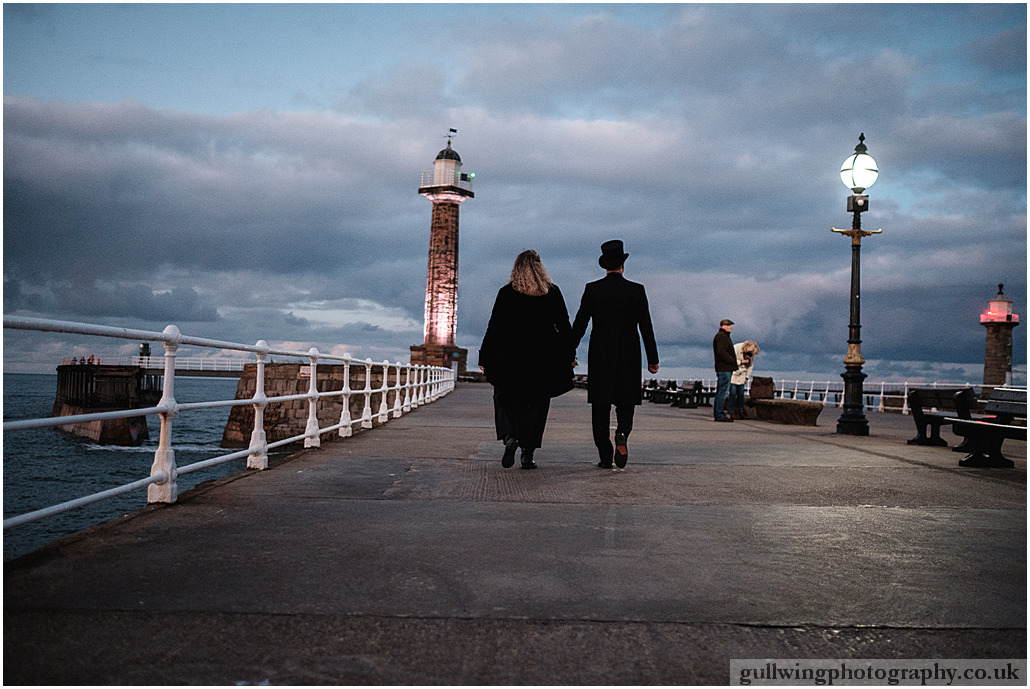 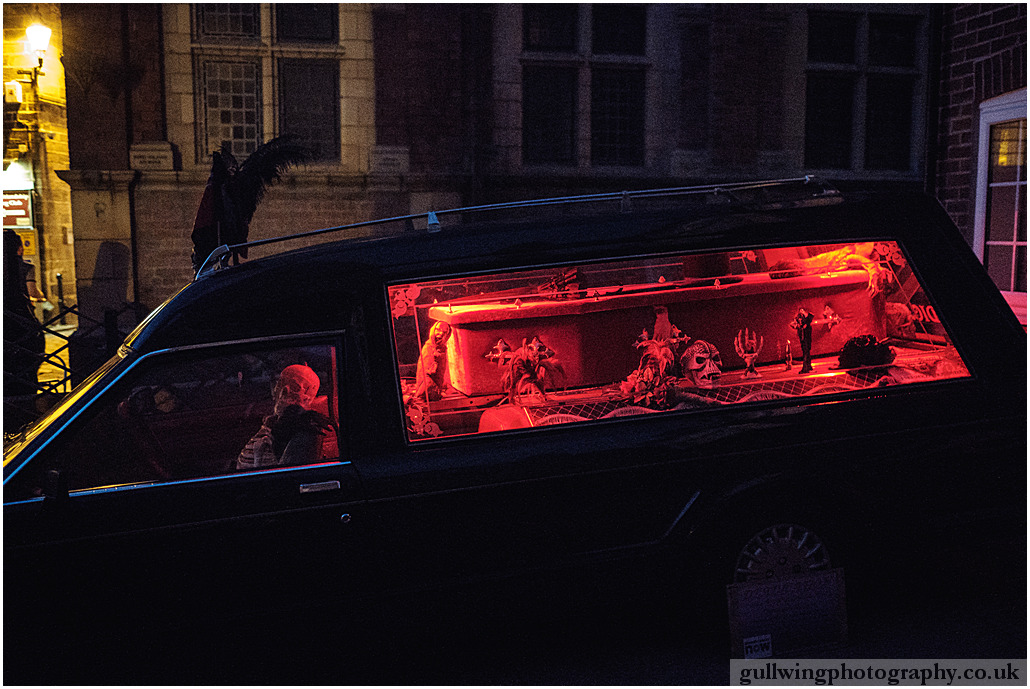 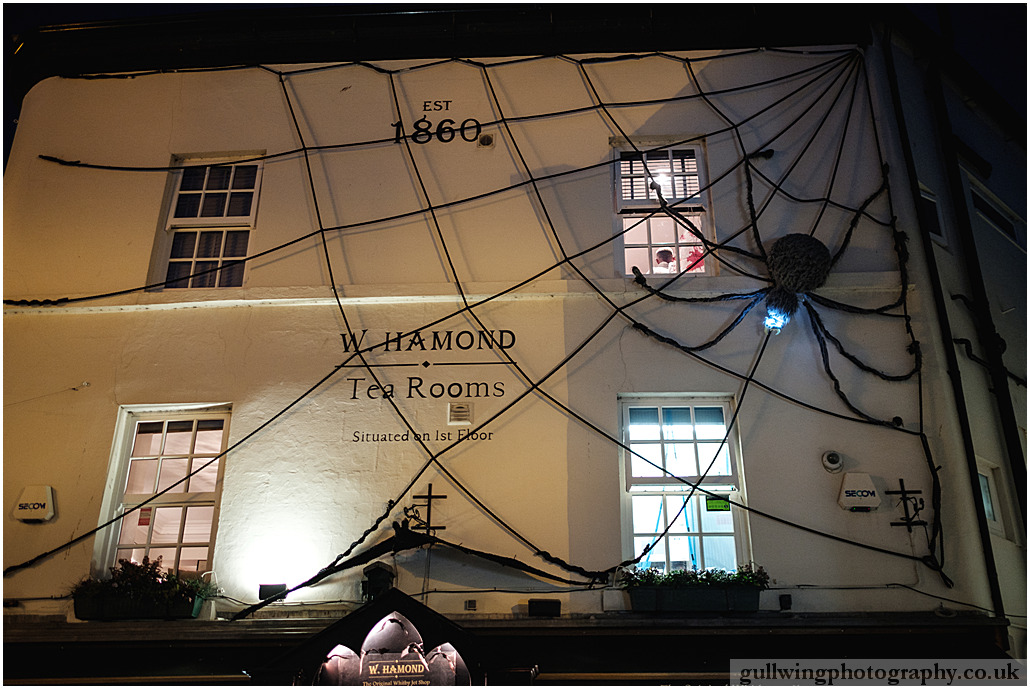