Richmond Castle is hosting a chorus of local vocalists in a production called “Refrain”. This choral production by composer Verity Standen is inspired by the conscientious objectors who were imprisoned in the castle. The “Richmond Sixteen” were said to have broken into song at Darlington station, while waiting for the train that would take them to France to face trial: while much of their individual identity was taken away, they still could sing.

Verity Standen said that as she was not classically trained she prefers a natural and organic approach rather than formal musical notation. This was very apparent, as the performance consisted not of singing and words but of sounds and the sound of human vocalisation. In the echoing space of the great hall of the keep this effect was quite dramatic, with the vocalists lit by red lights, moving around among the audience, beating their chests.

Refrain is on Friday and Saturday night and Sunday morning and night, and you can find more details and book on their website. 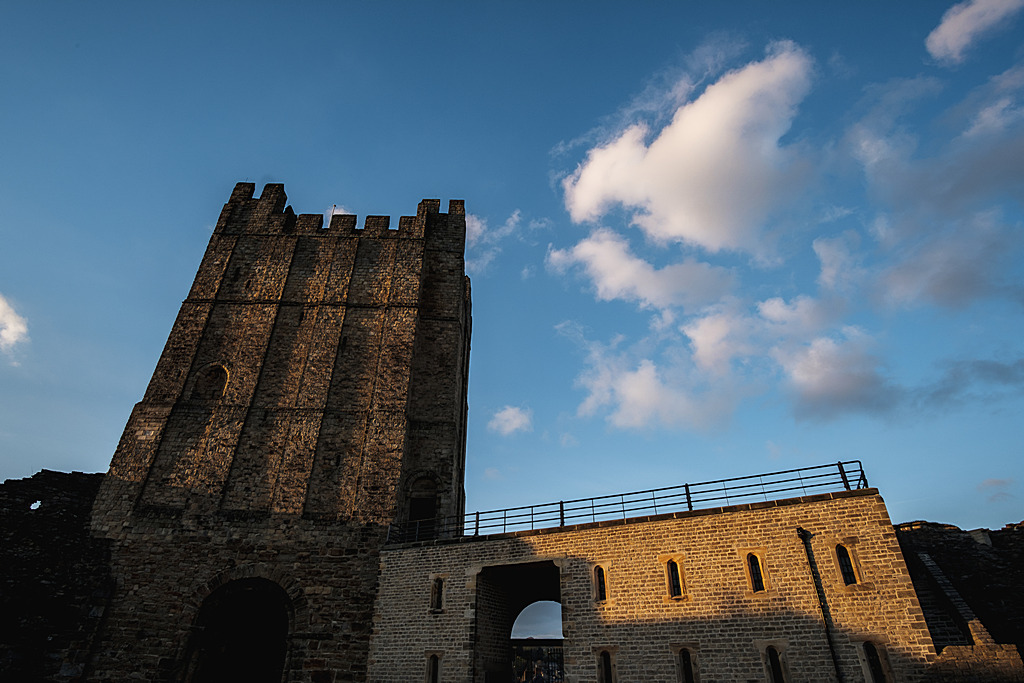 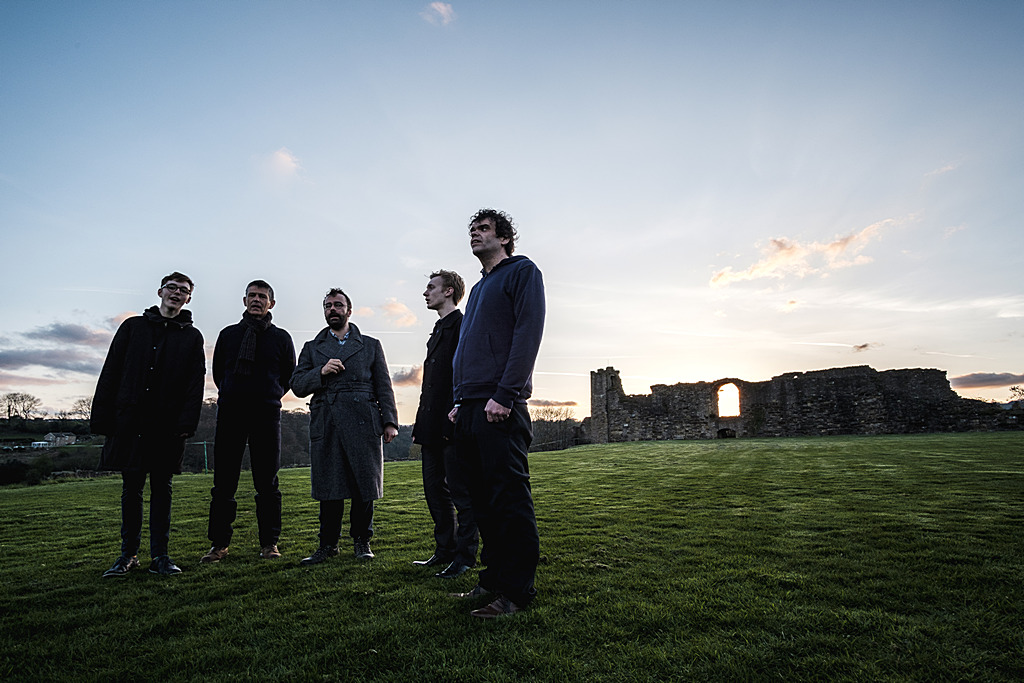 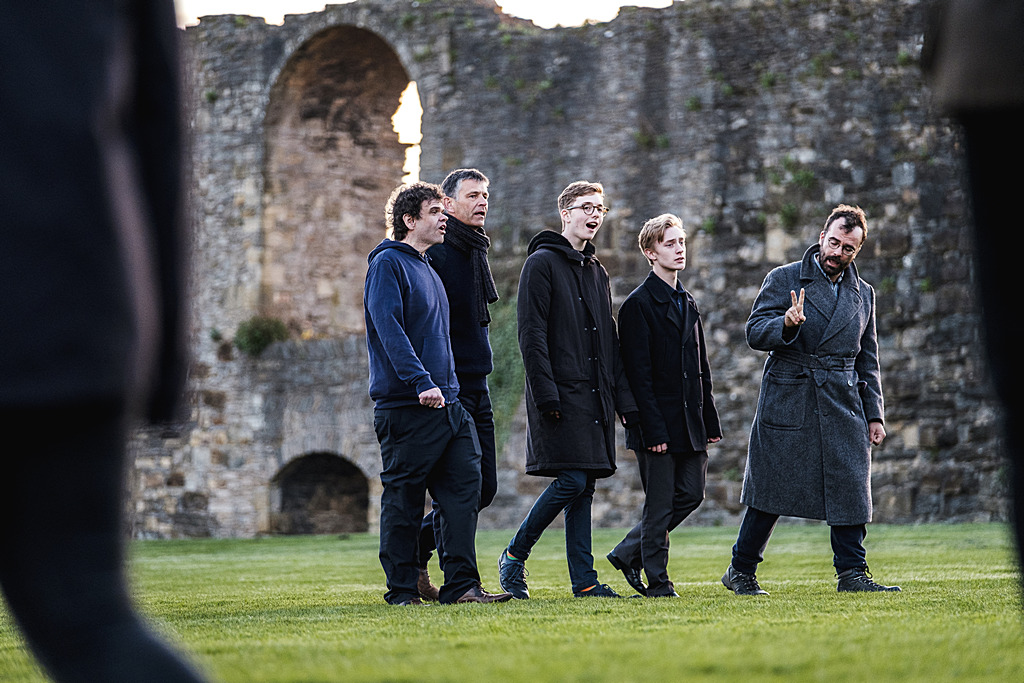 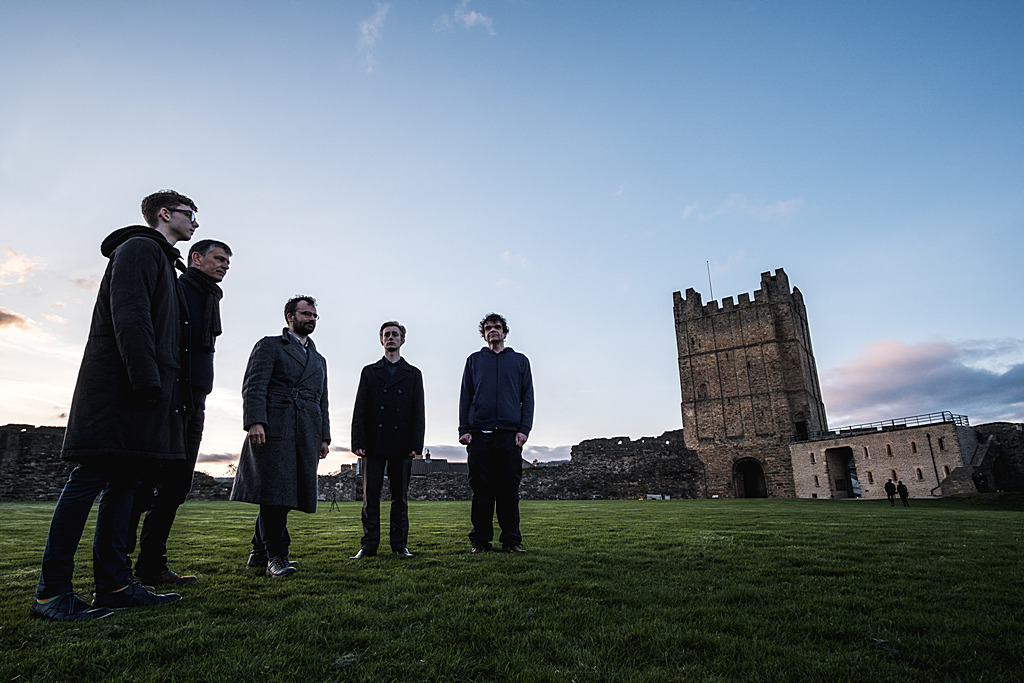 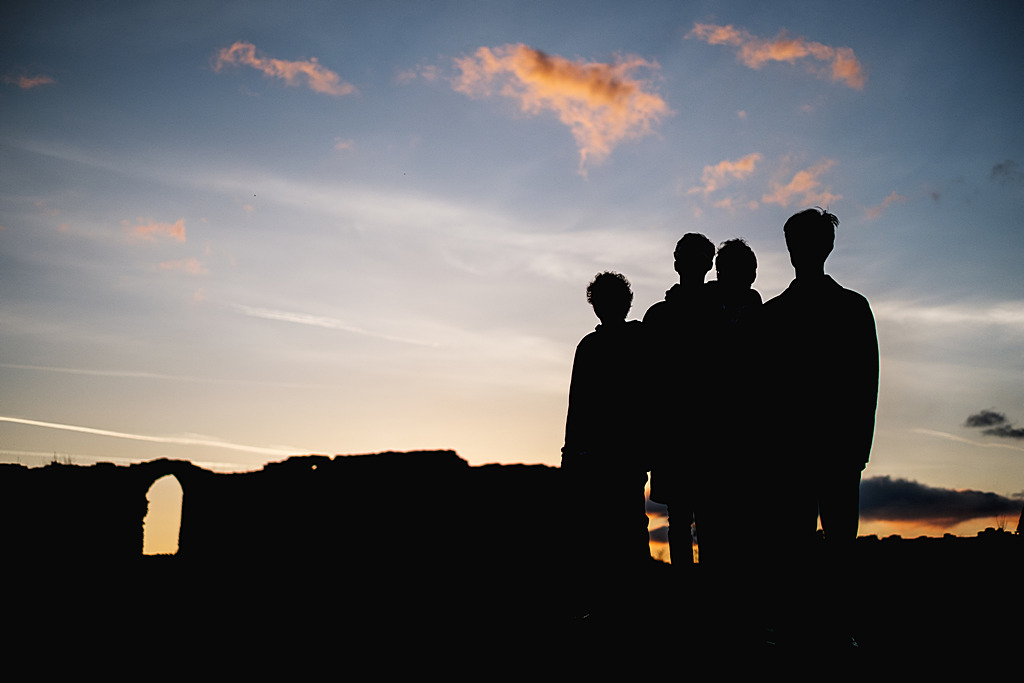 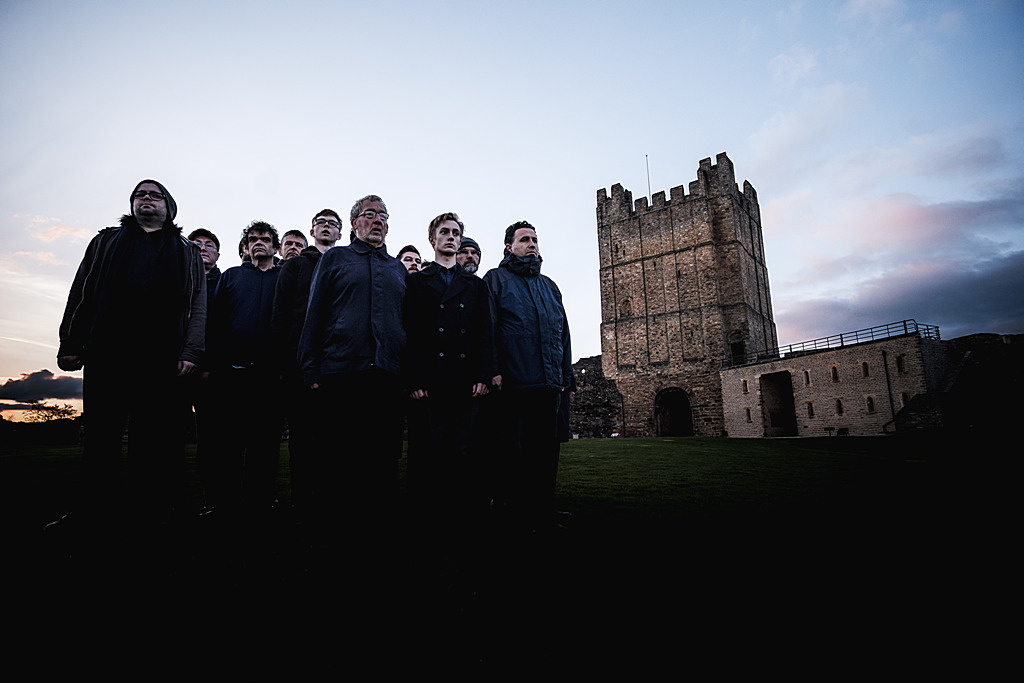 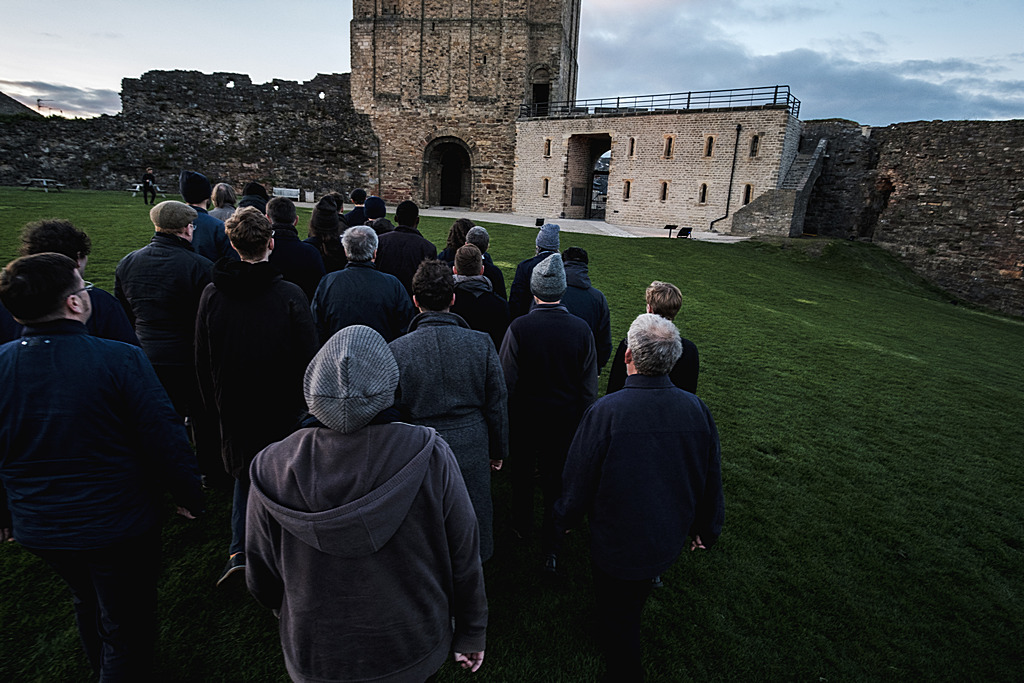 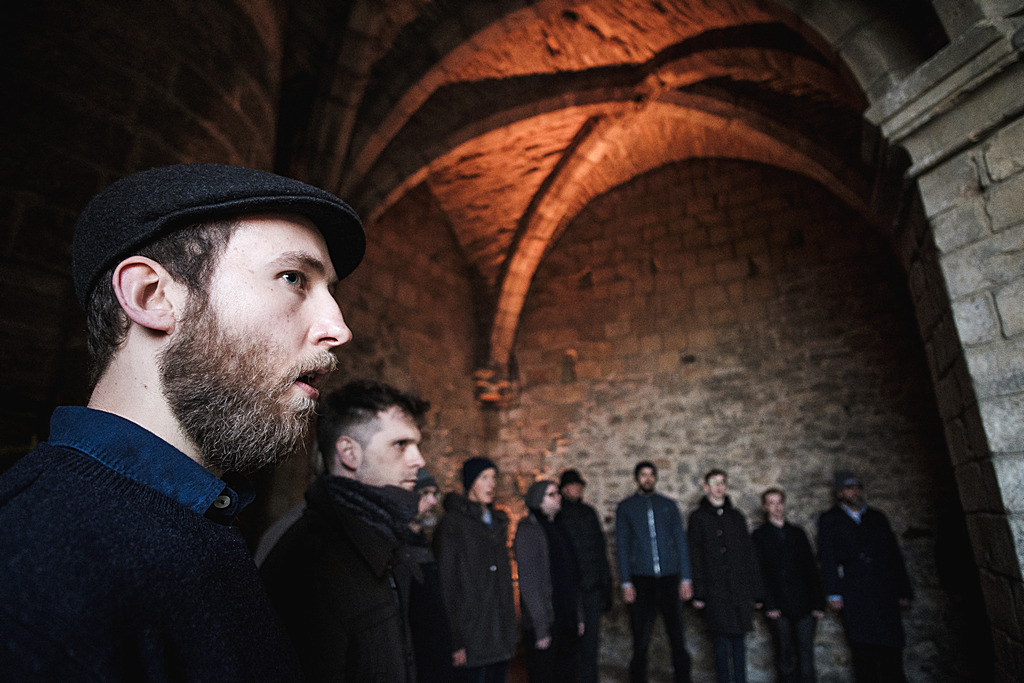 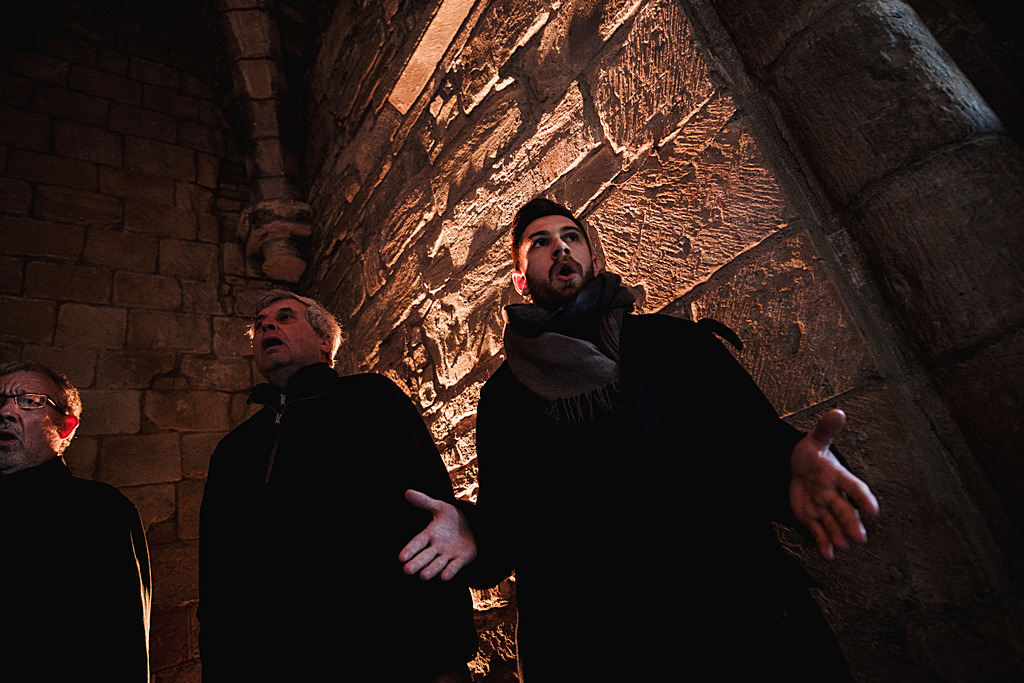 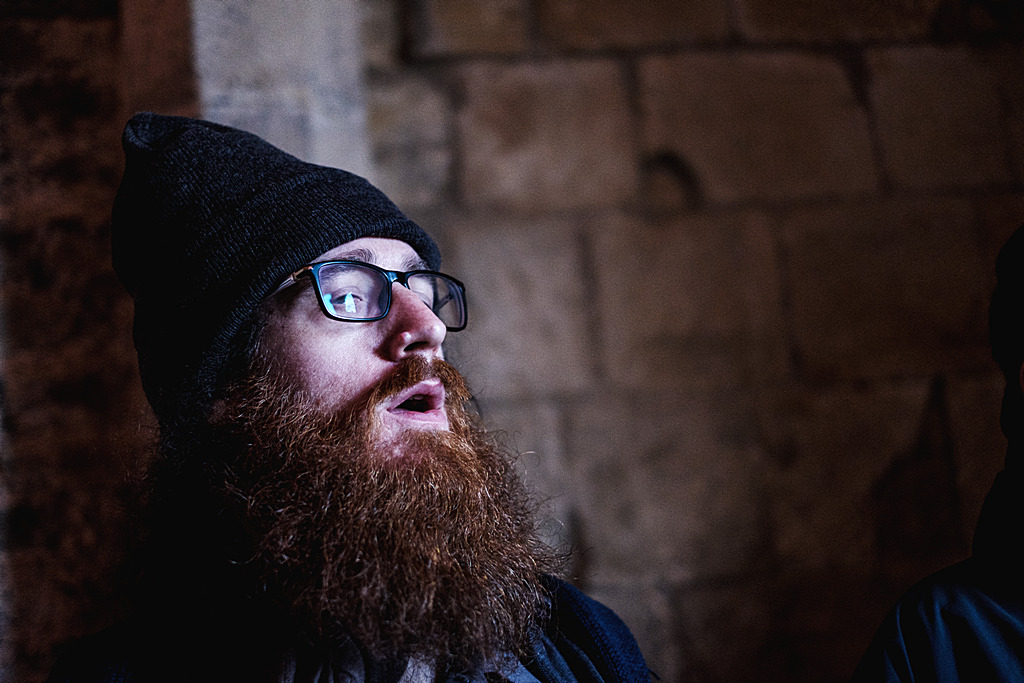 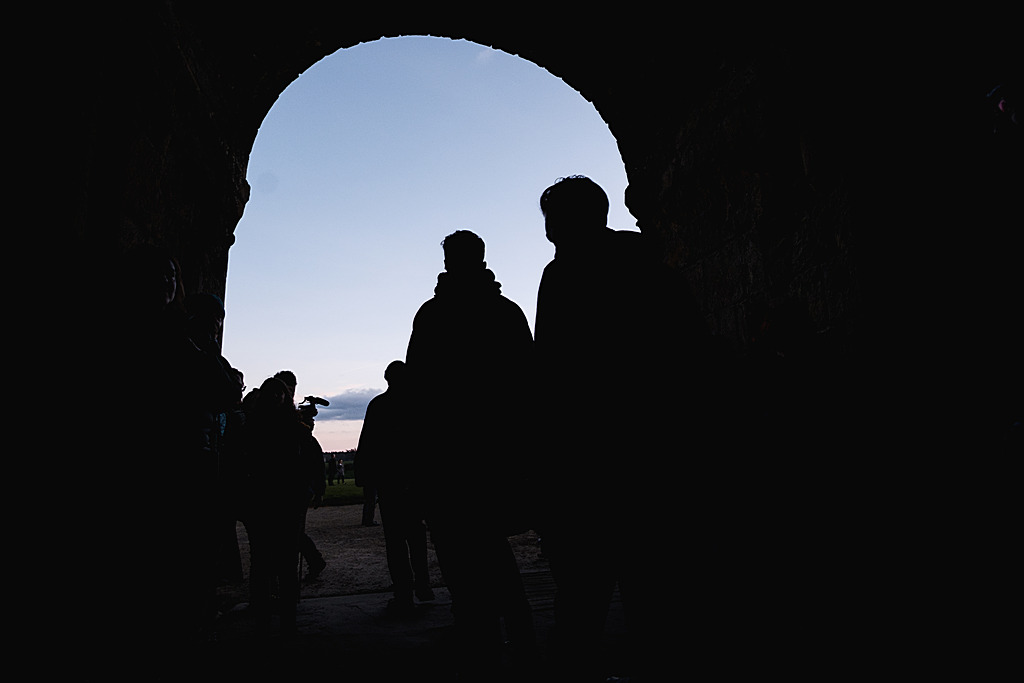 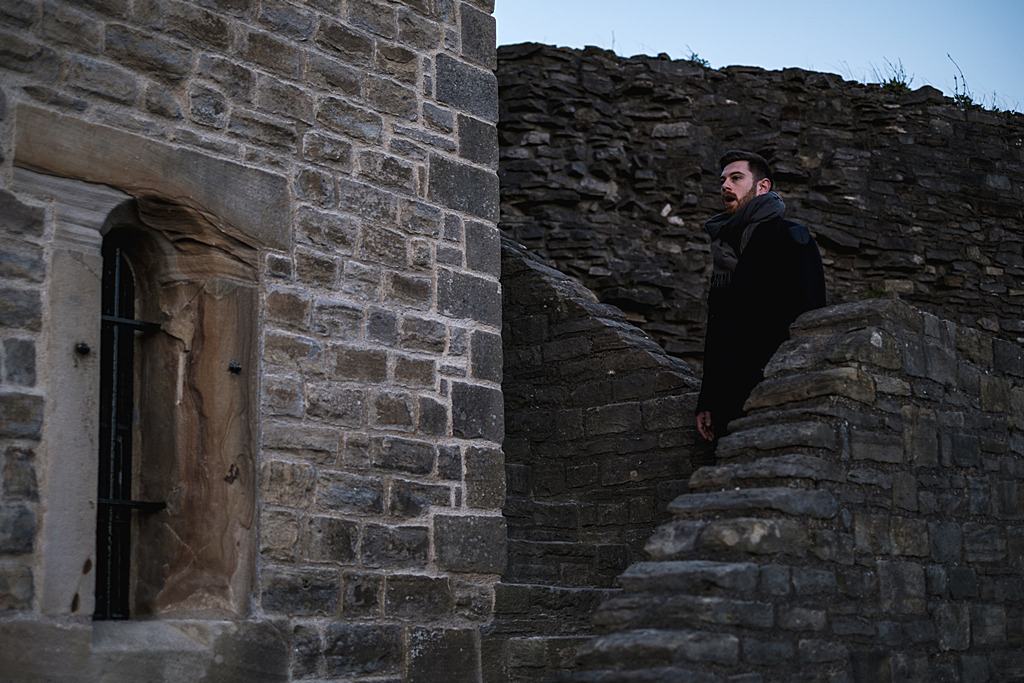 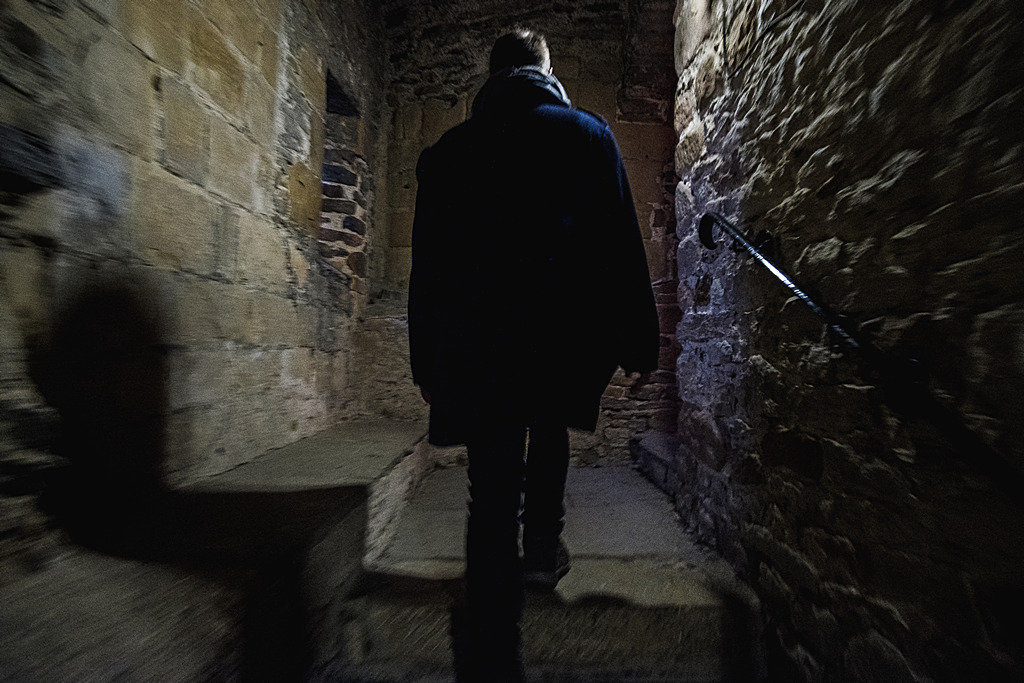 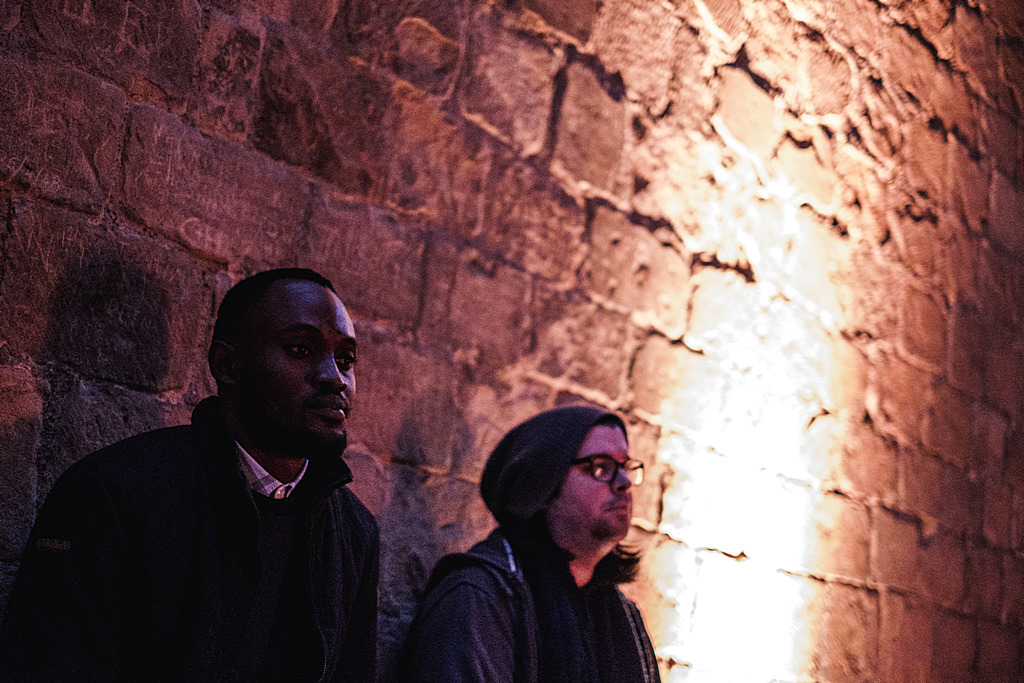 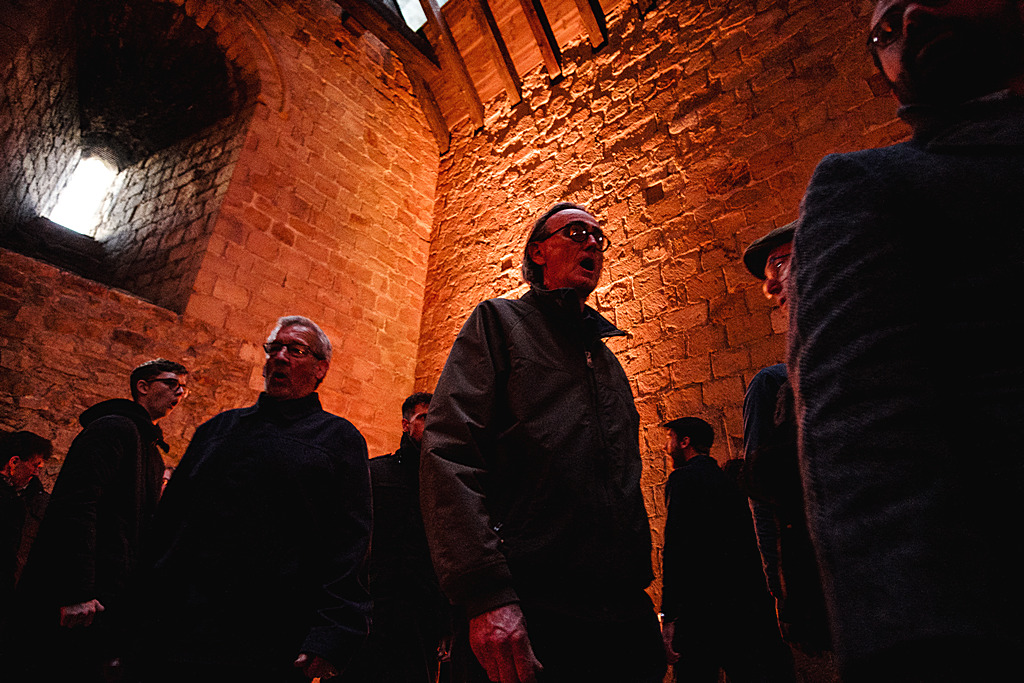 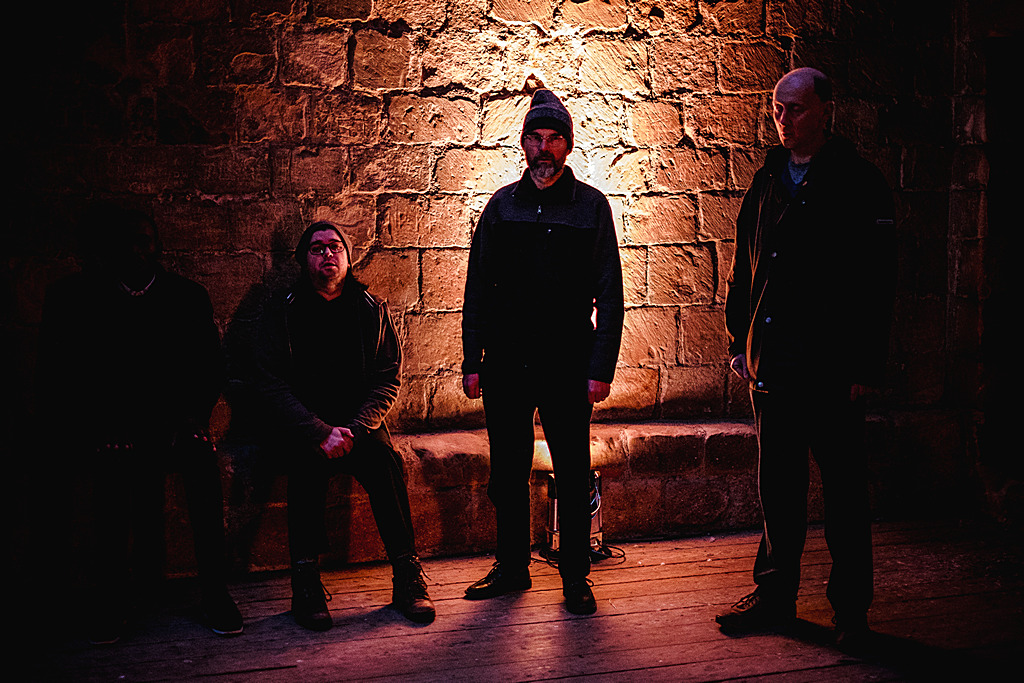 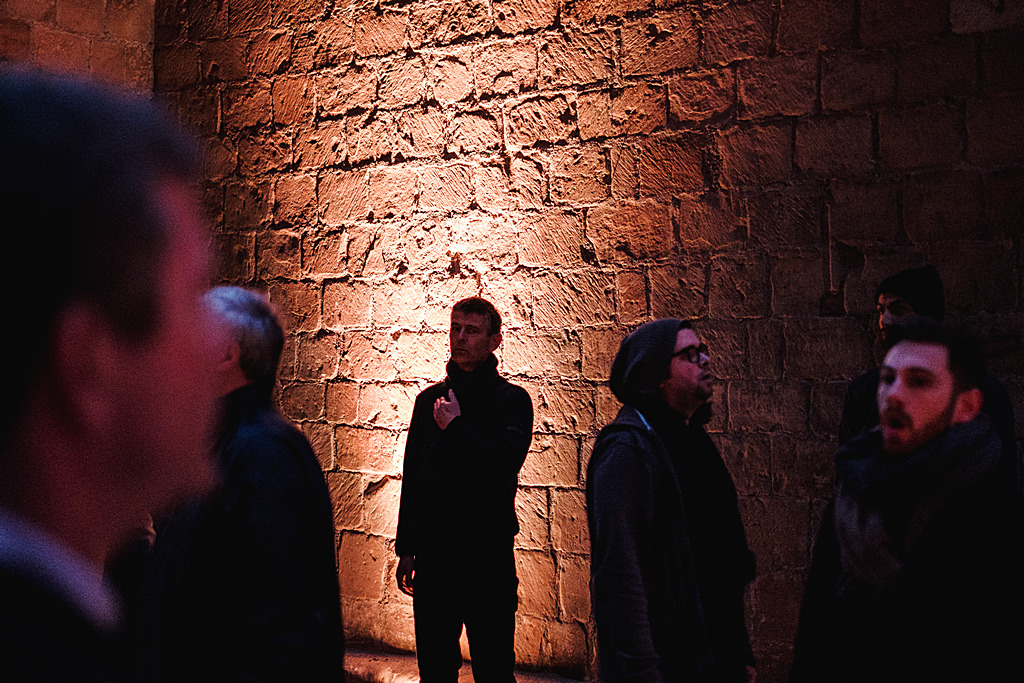 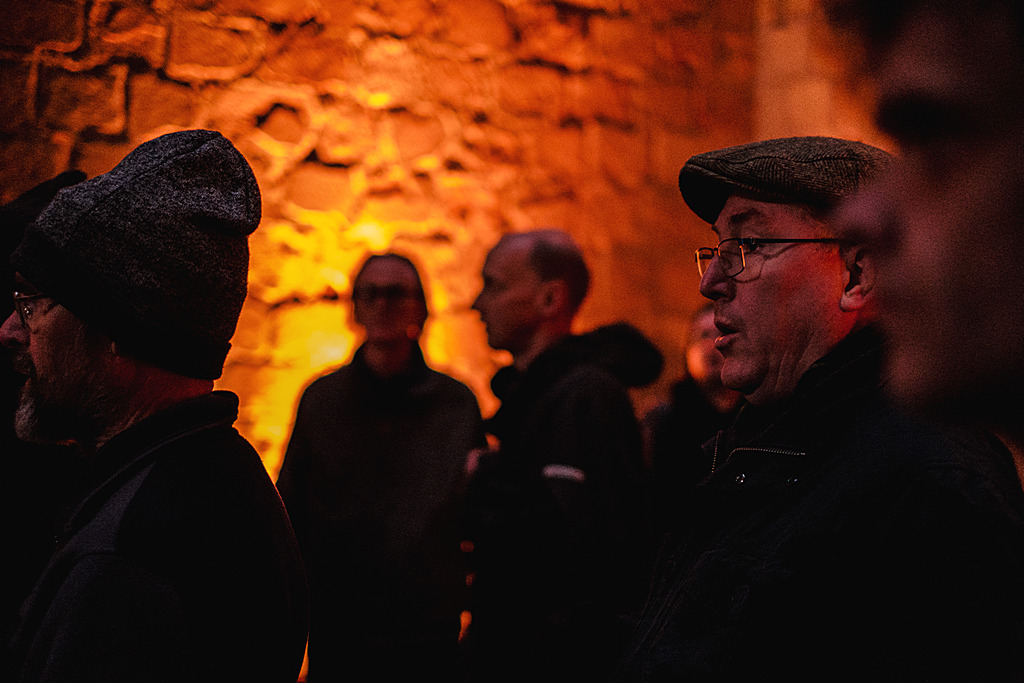 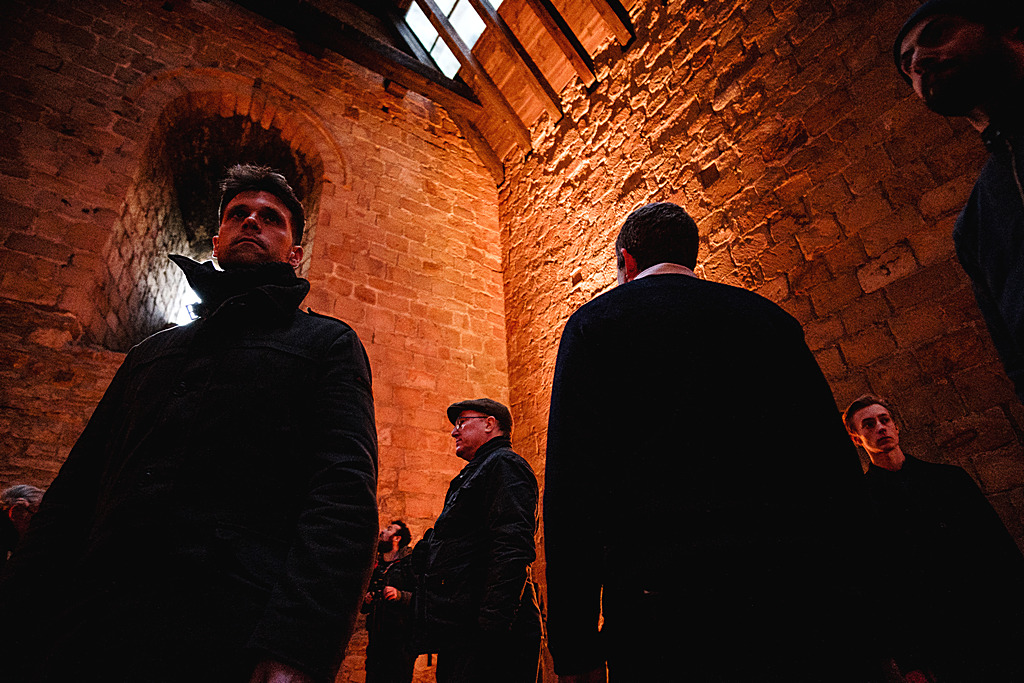 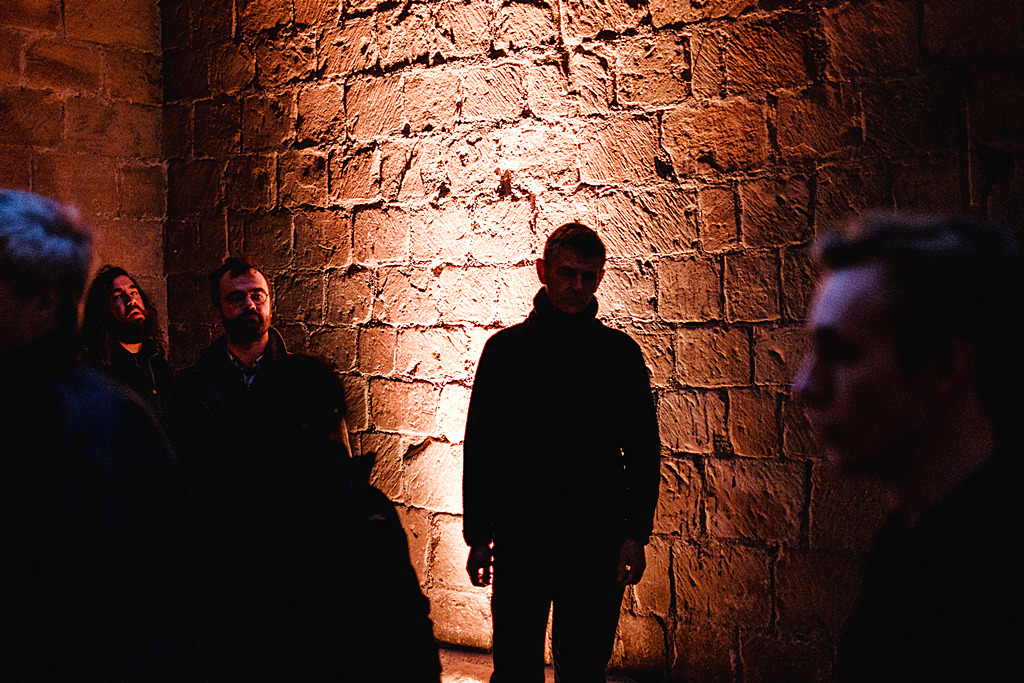 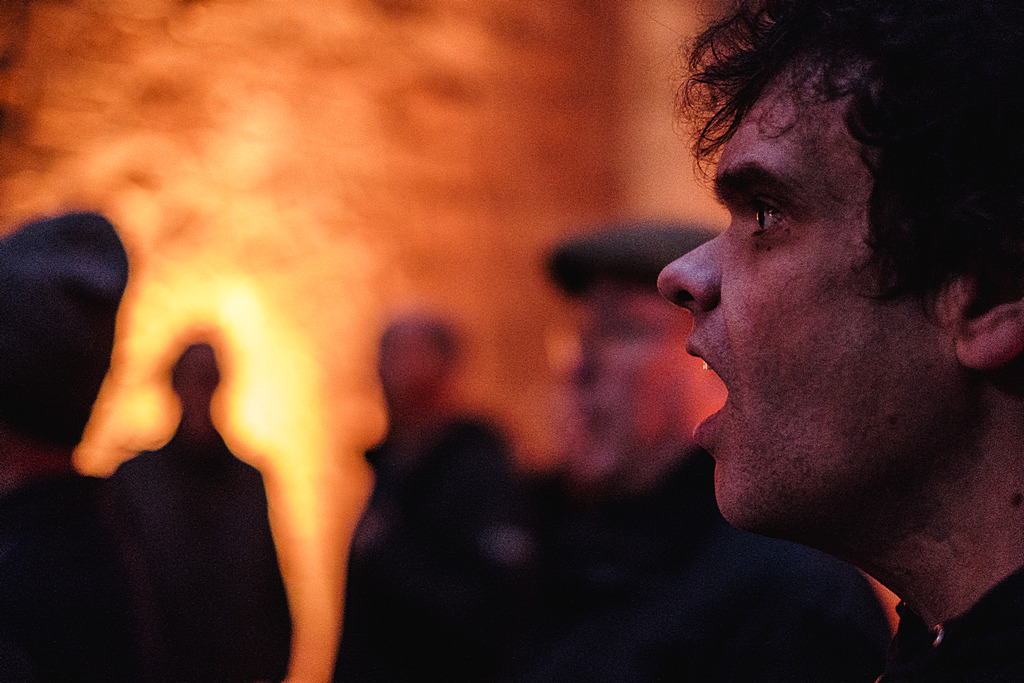 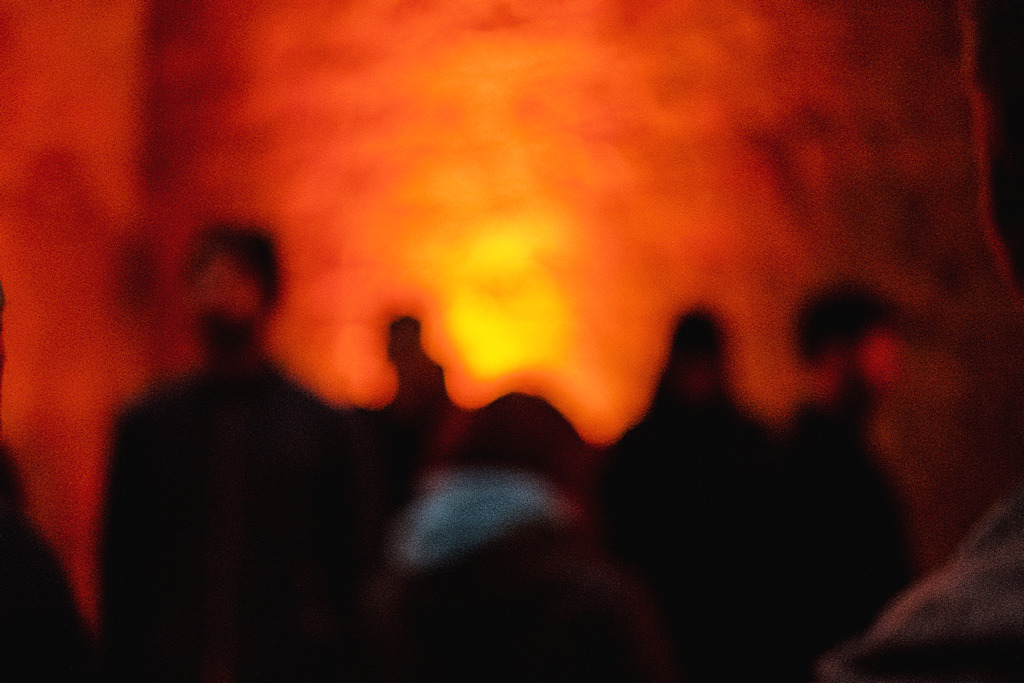 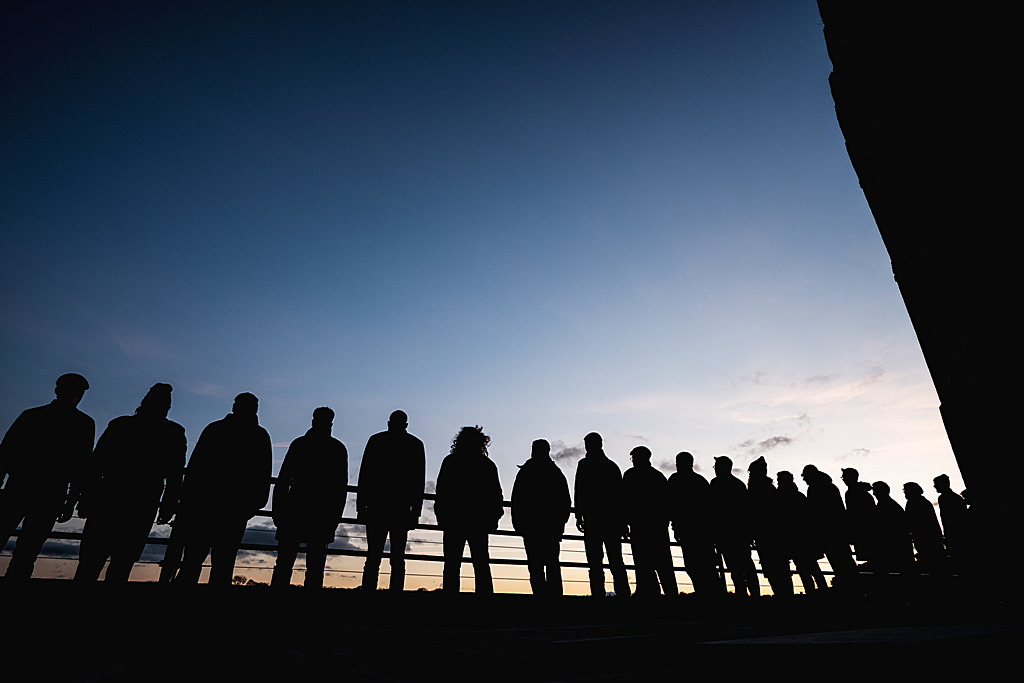 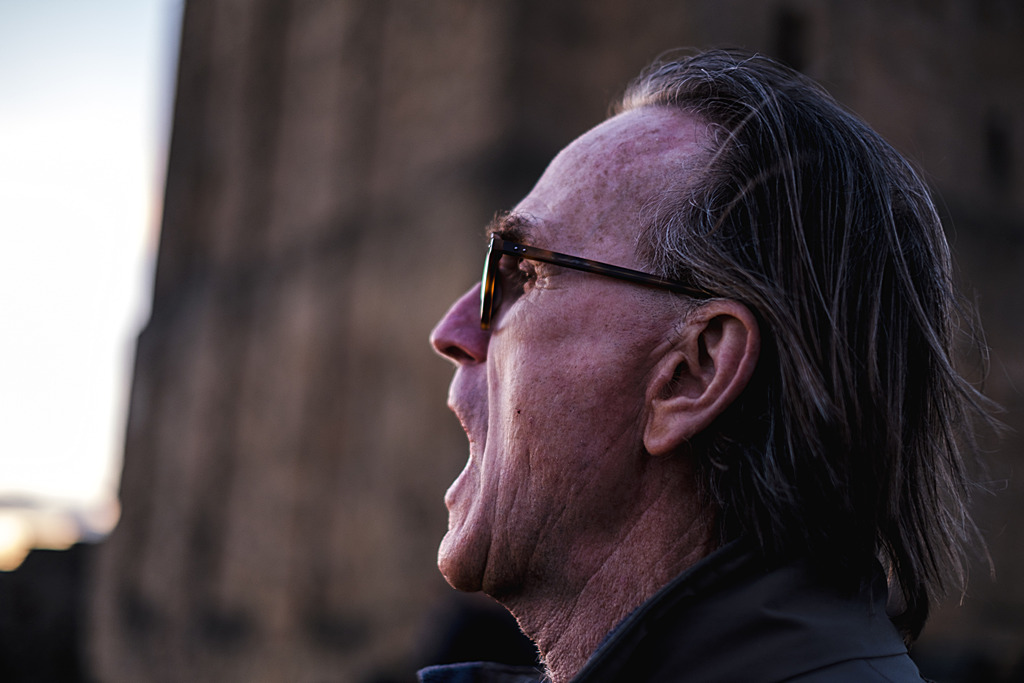 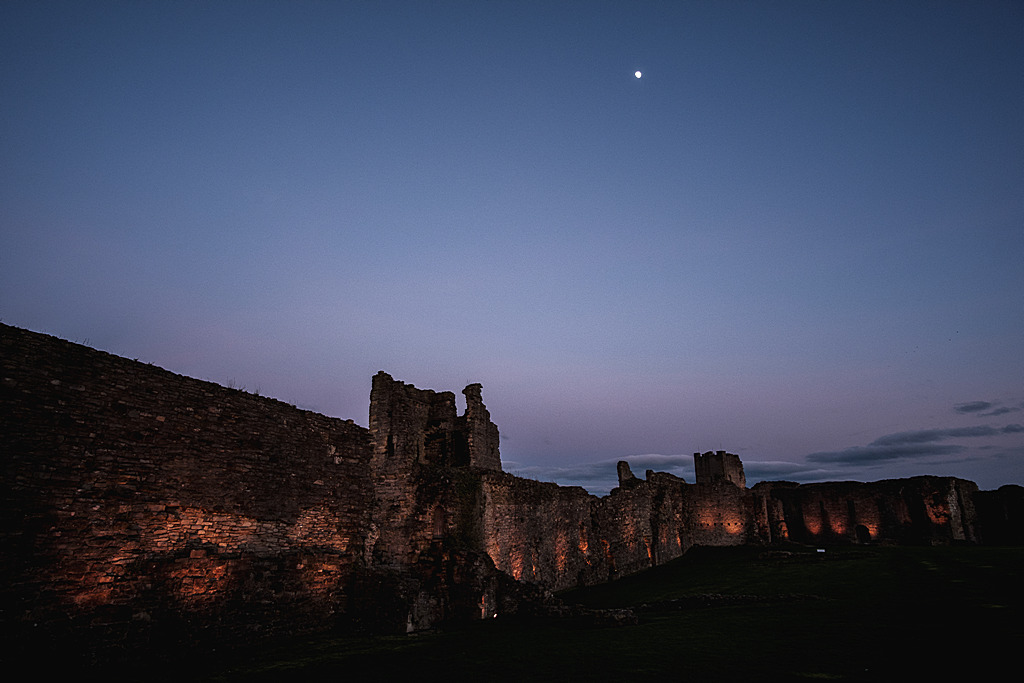