Reinforced concrete has a safe lifespan of about 50-60 years. Therefore, it's quite likely that before Cidade das Artes is fully completed it will need to be demolished. That's a shame, because it's actually the most amazing building I've ever seen.

If I could, I would live in something like this. Bare concrete Brutalism. Possibly not quite on this scale: the building is about about 200m long and maybe 50m high. It's like an aircraft hanger, except it's not: it's a rather elegant collection of concrete shapes, on various levels.

It cost $250 million (US). That was about six times over budget. To be expected with all big projects I suppose, but this one came at a time when the state of Rio went bankrupt. Therefore, currently, the "City of Arts" has totally bare unfinished concert halls, and good luck finding a working toilet: large parts of the building that aren't open for public access are simply unfinished shells, or mothballed due to them being currently redundant. It is quite a weird feeling, especially in such a building that had such grand ambitions.

Still, there was a big team of people strimming the lawns outside, and underneath the building was a wedding photography tutorial where budding wedding photographers were lining up to take the same shot of a couple against a bit of blank concrete. So at least there is some life. 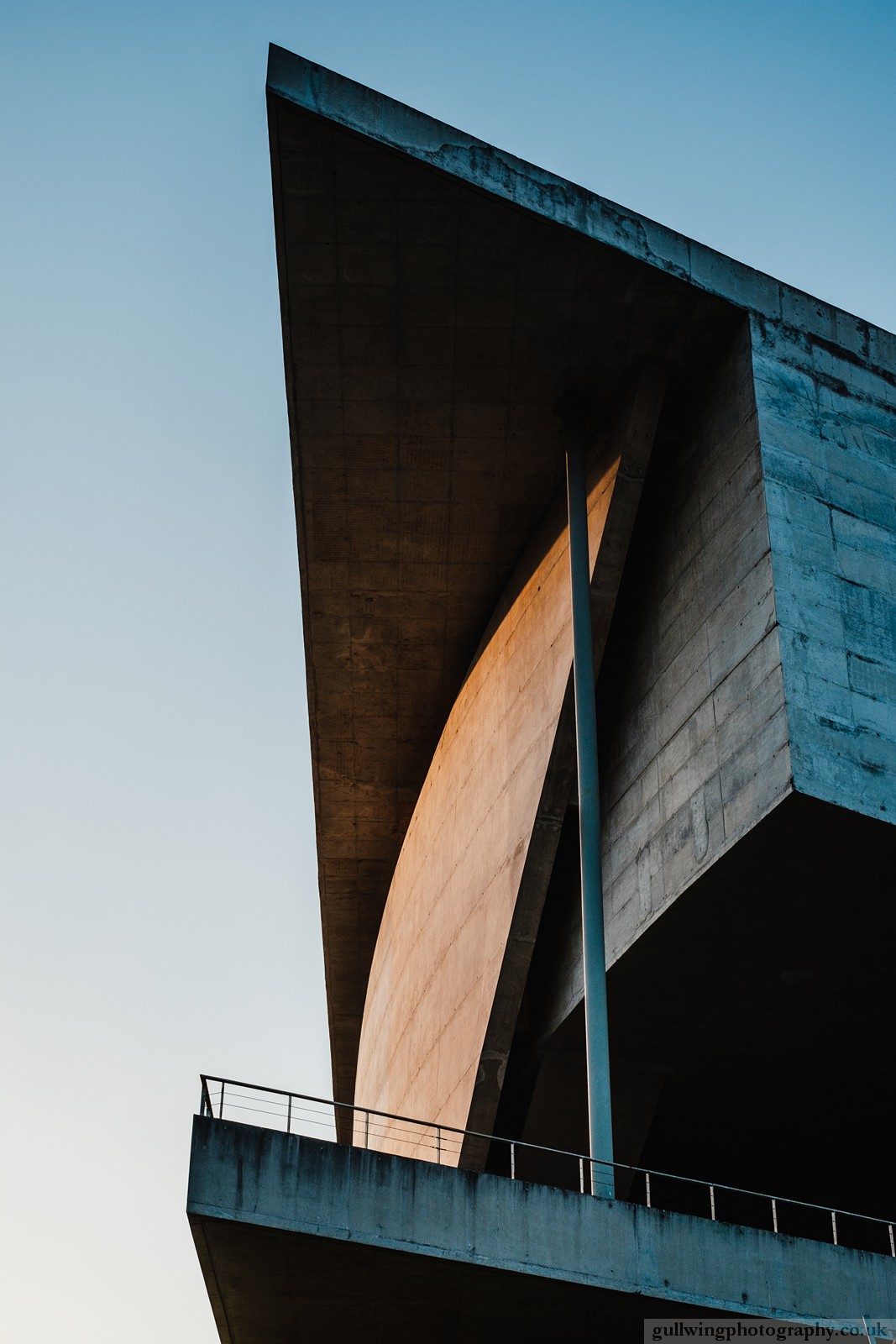 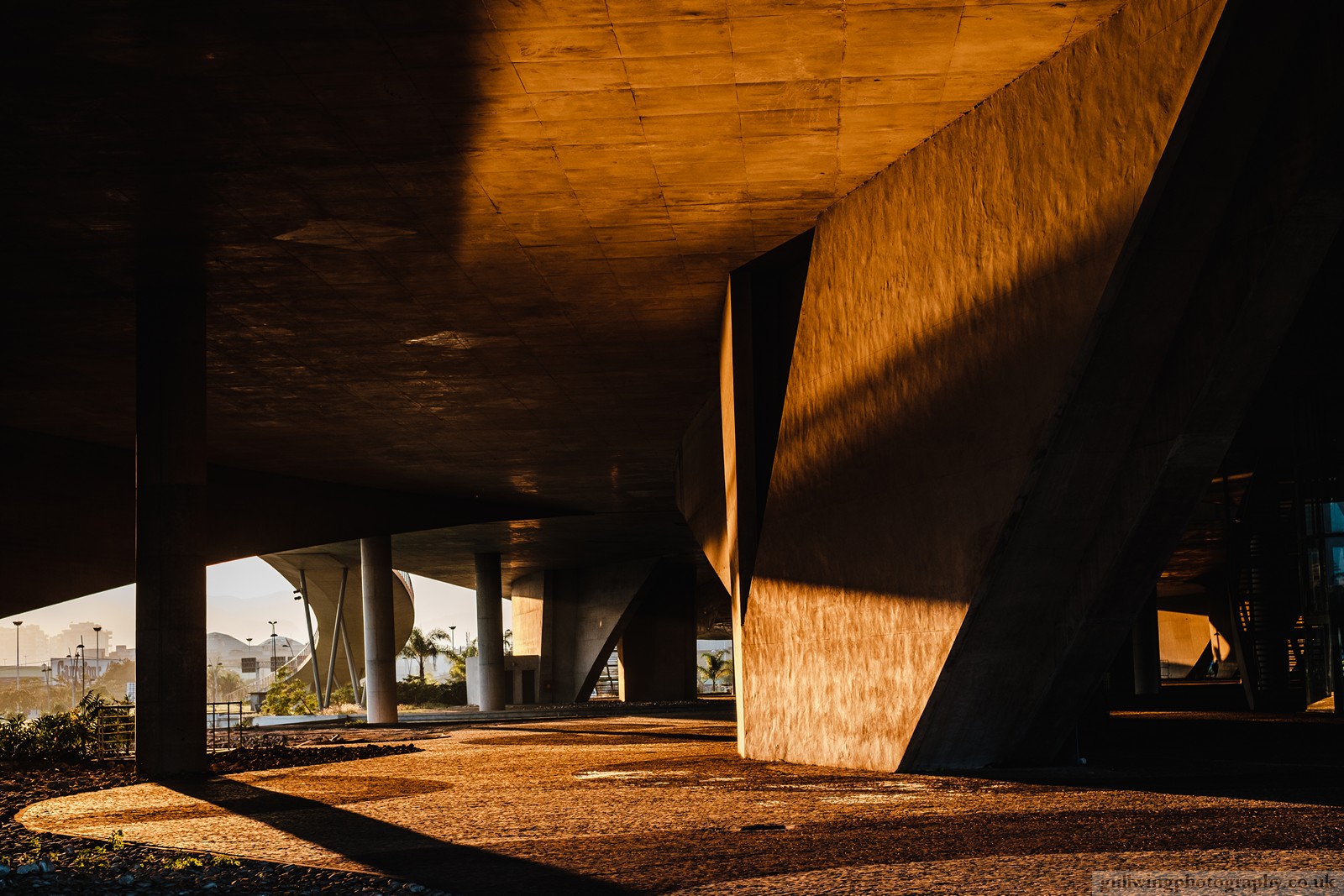 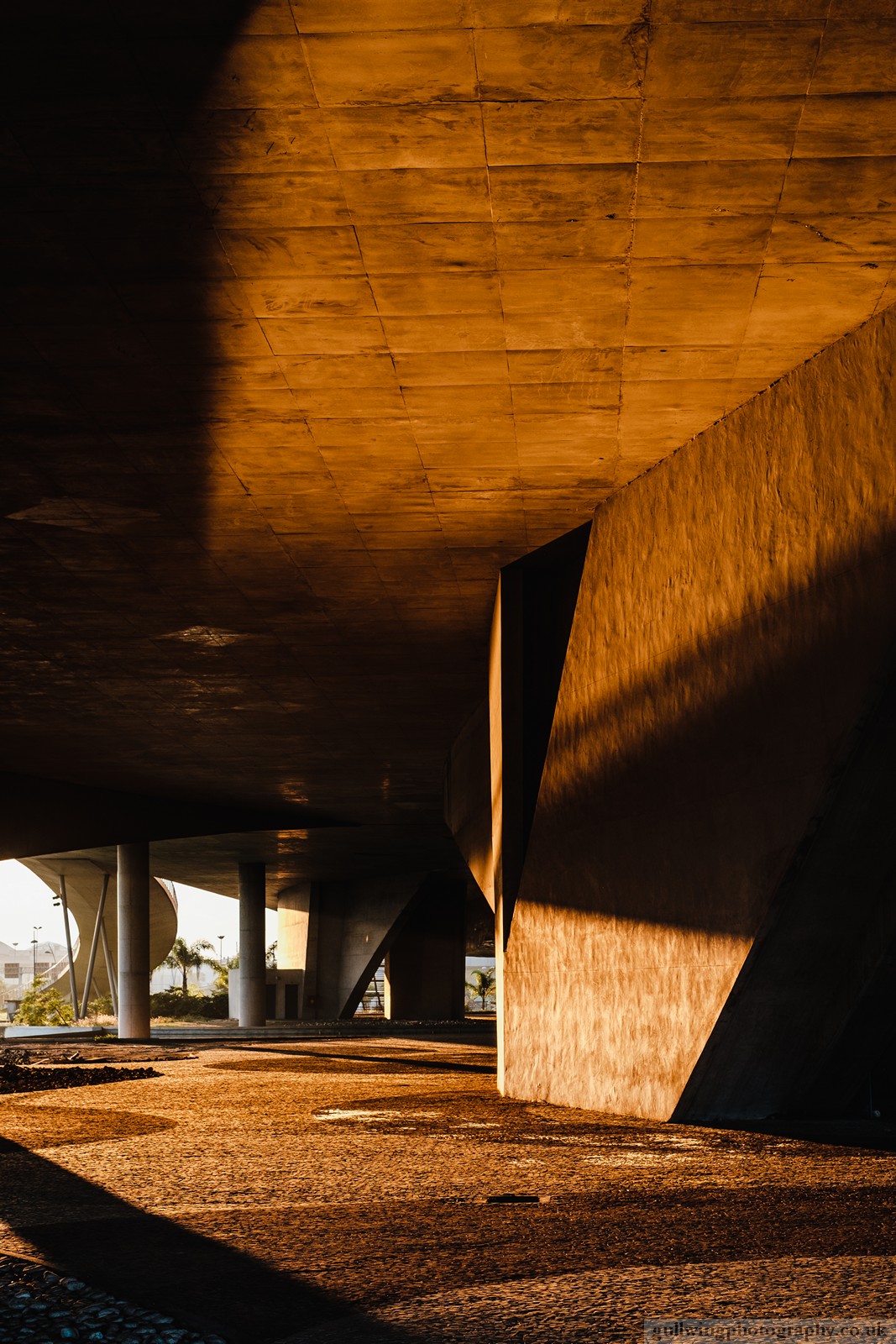 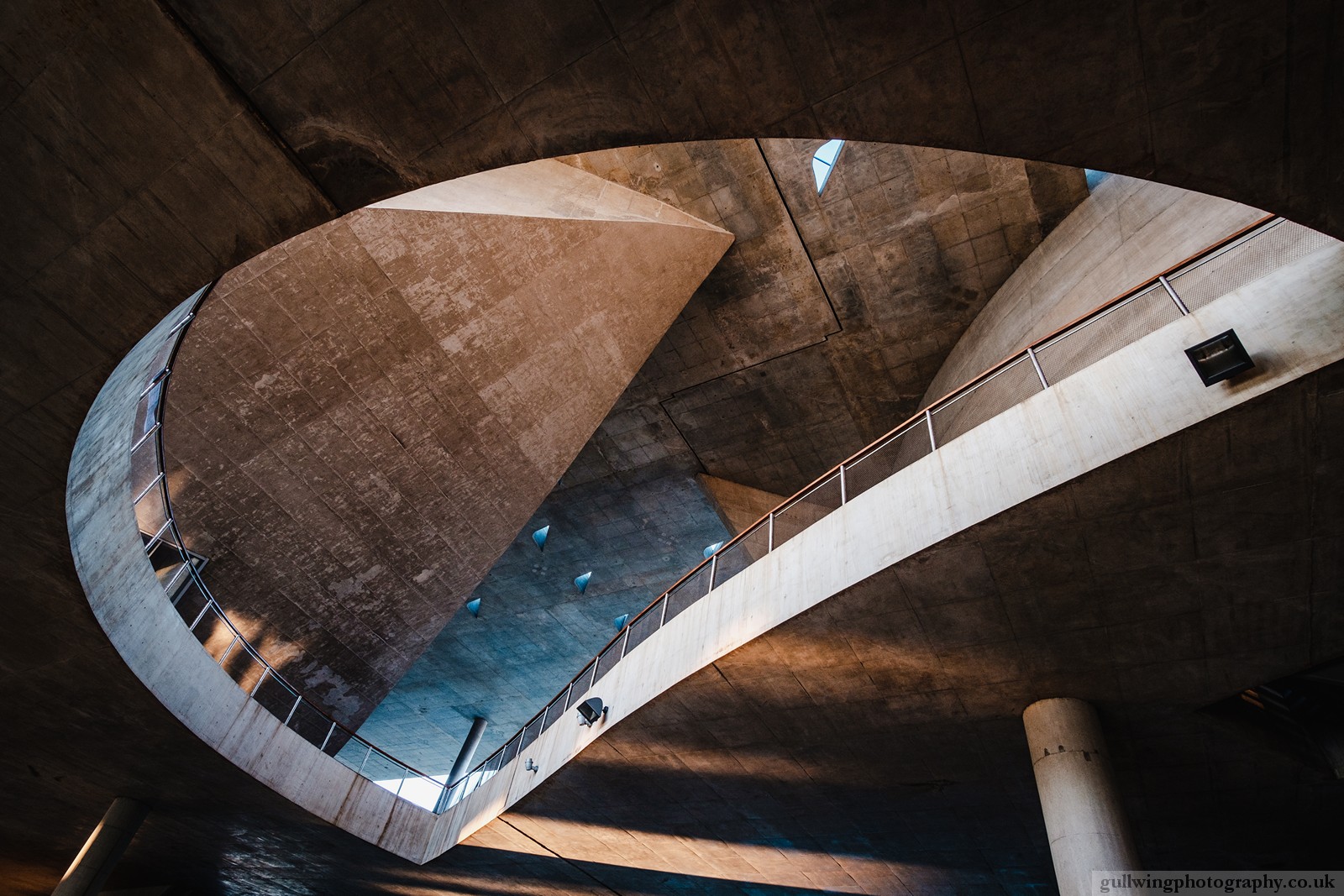 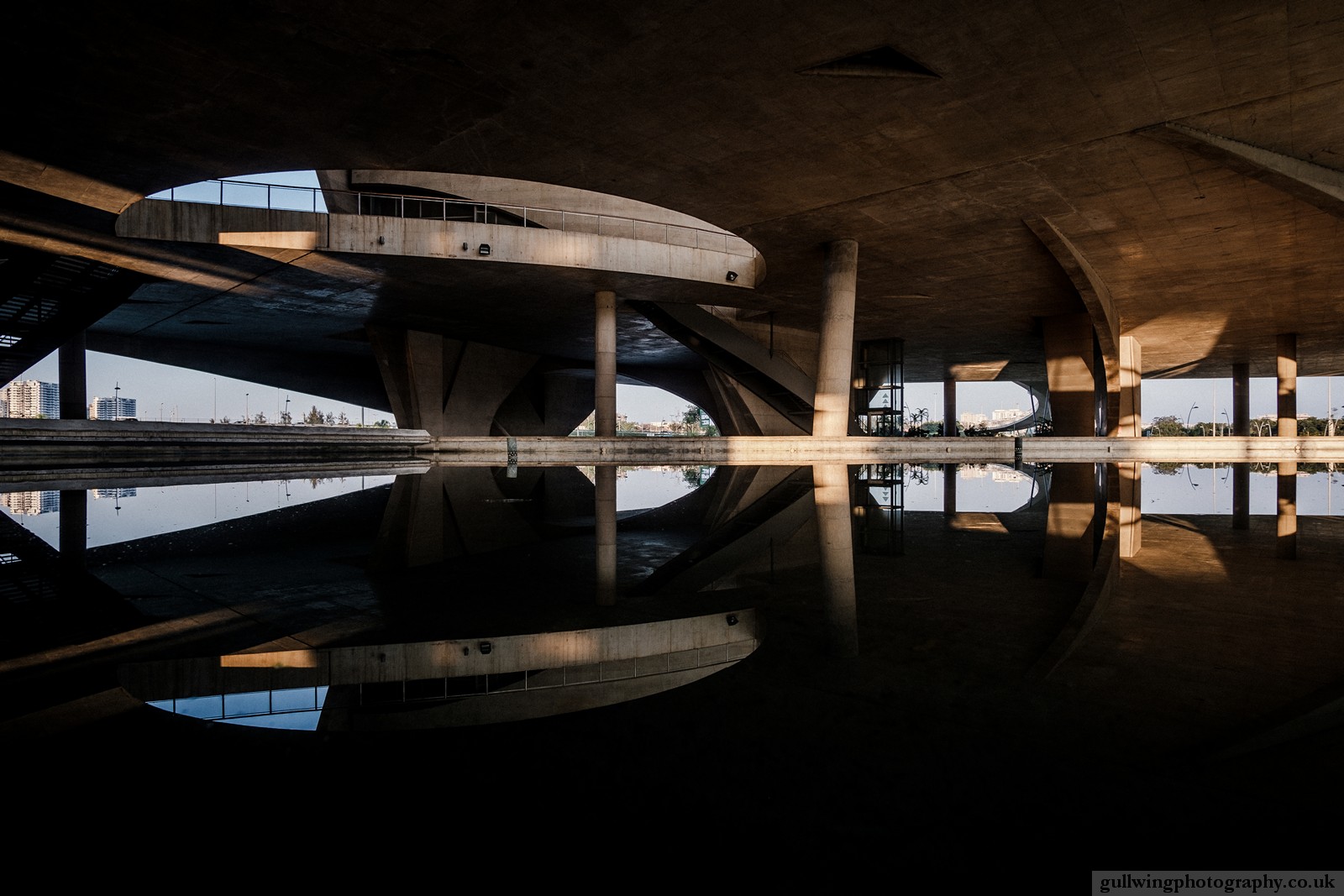 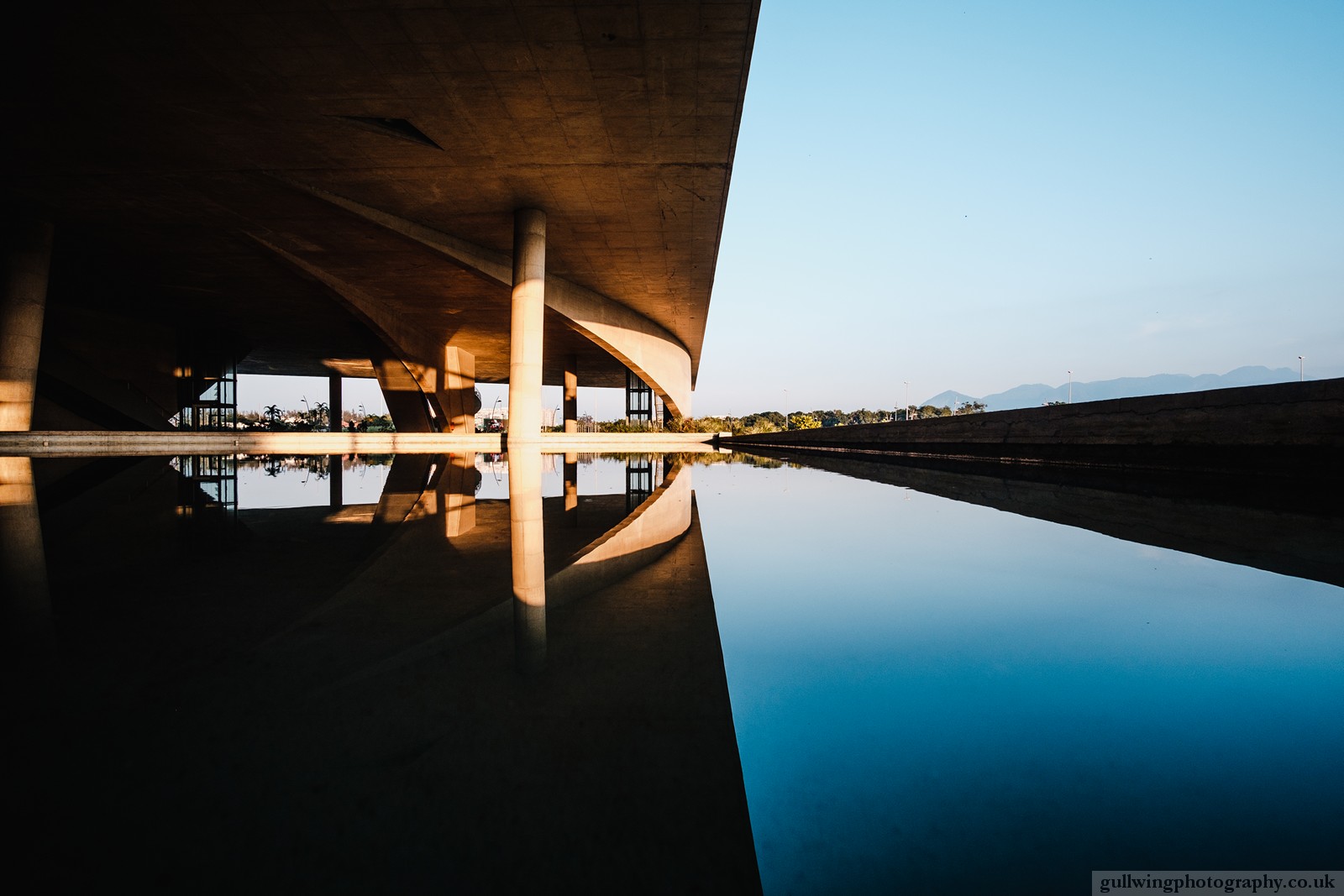 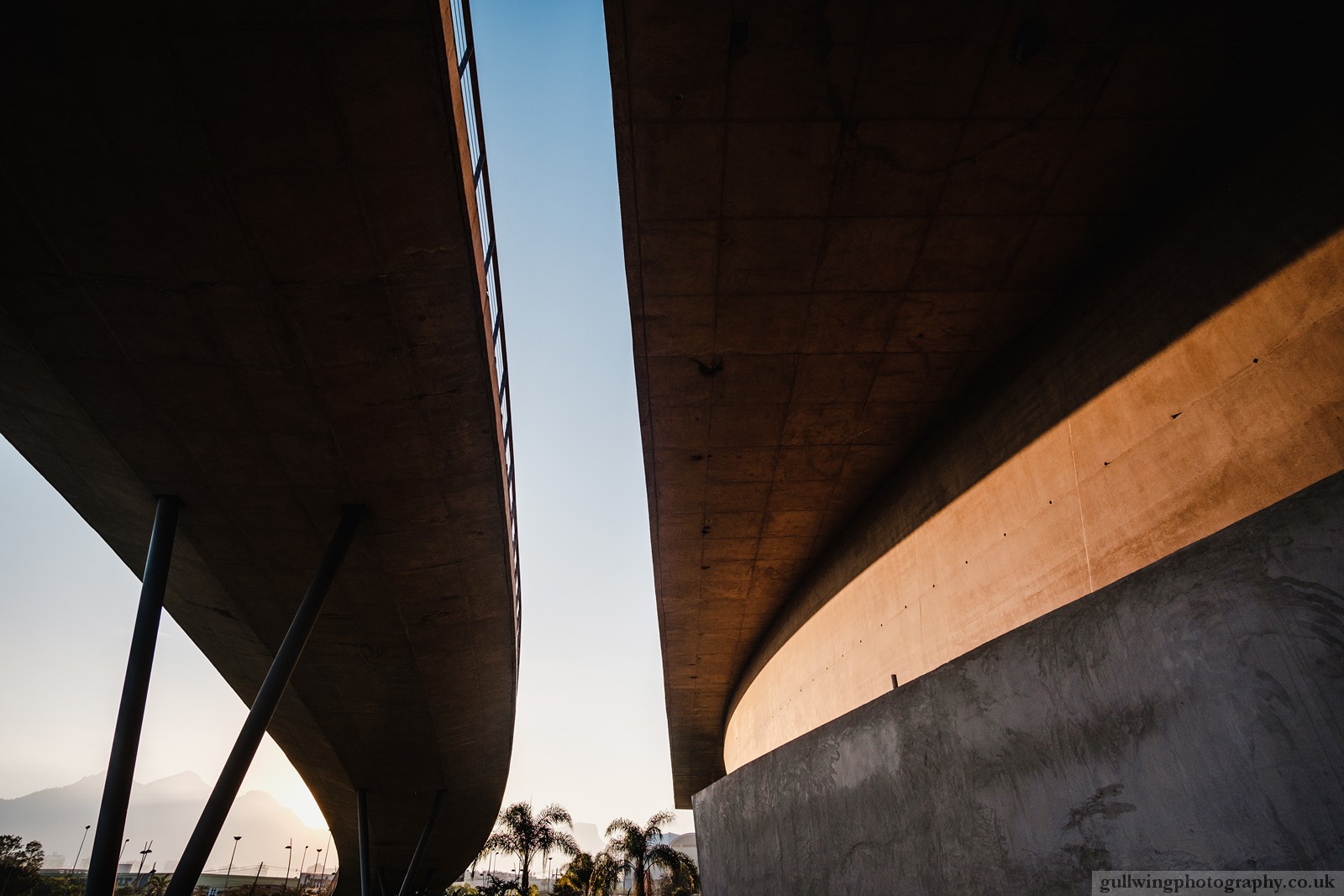 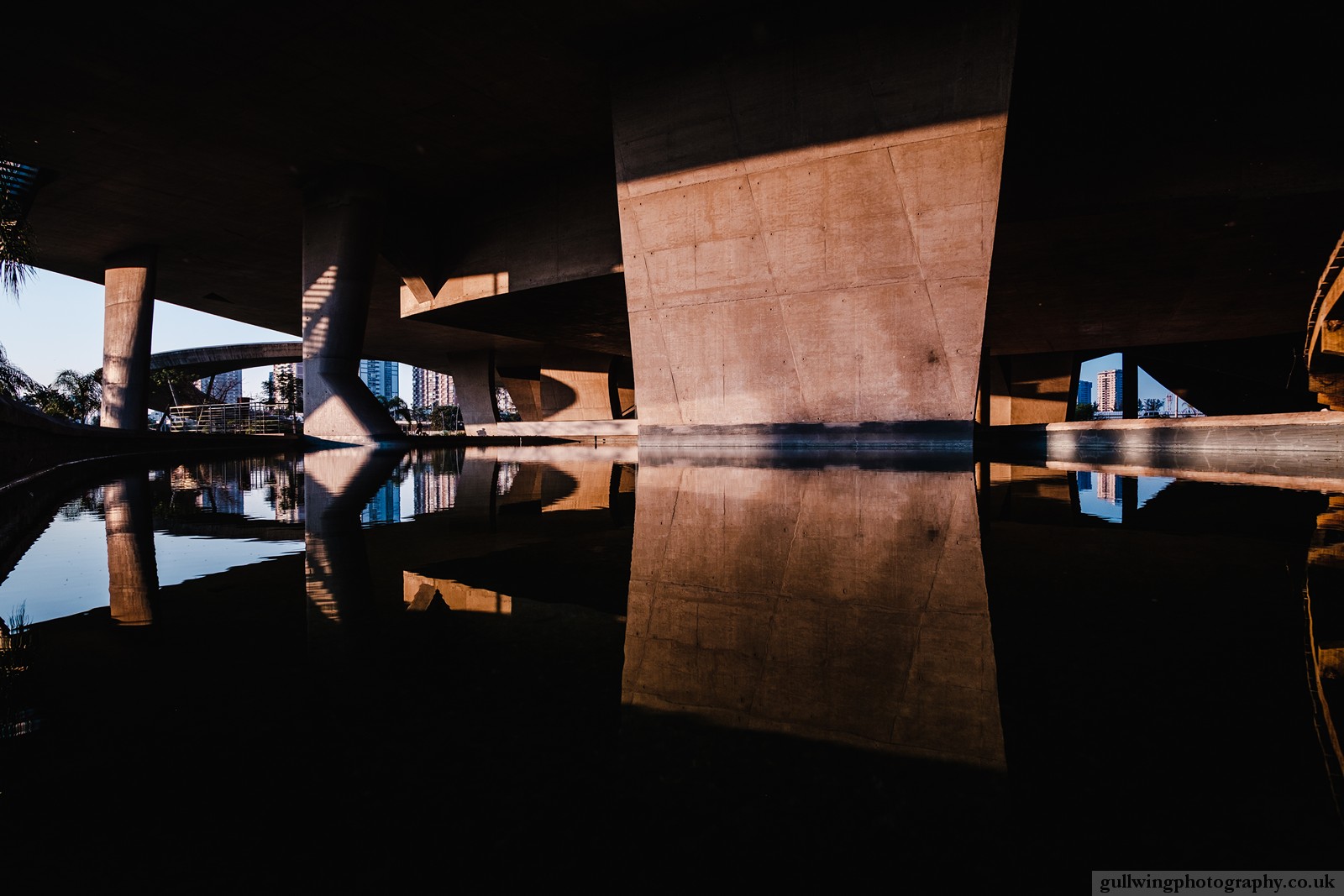 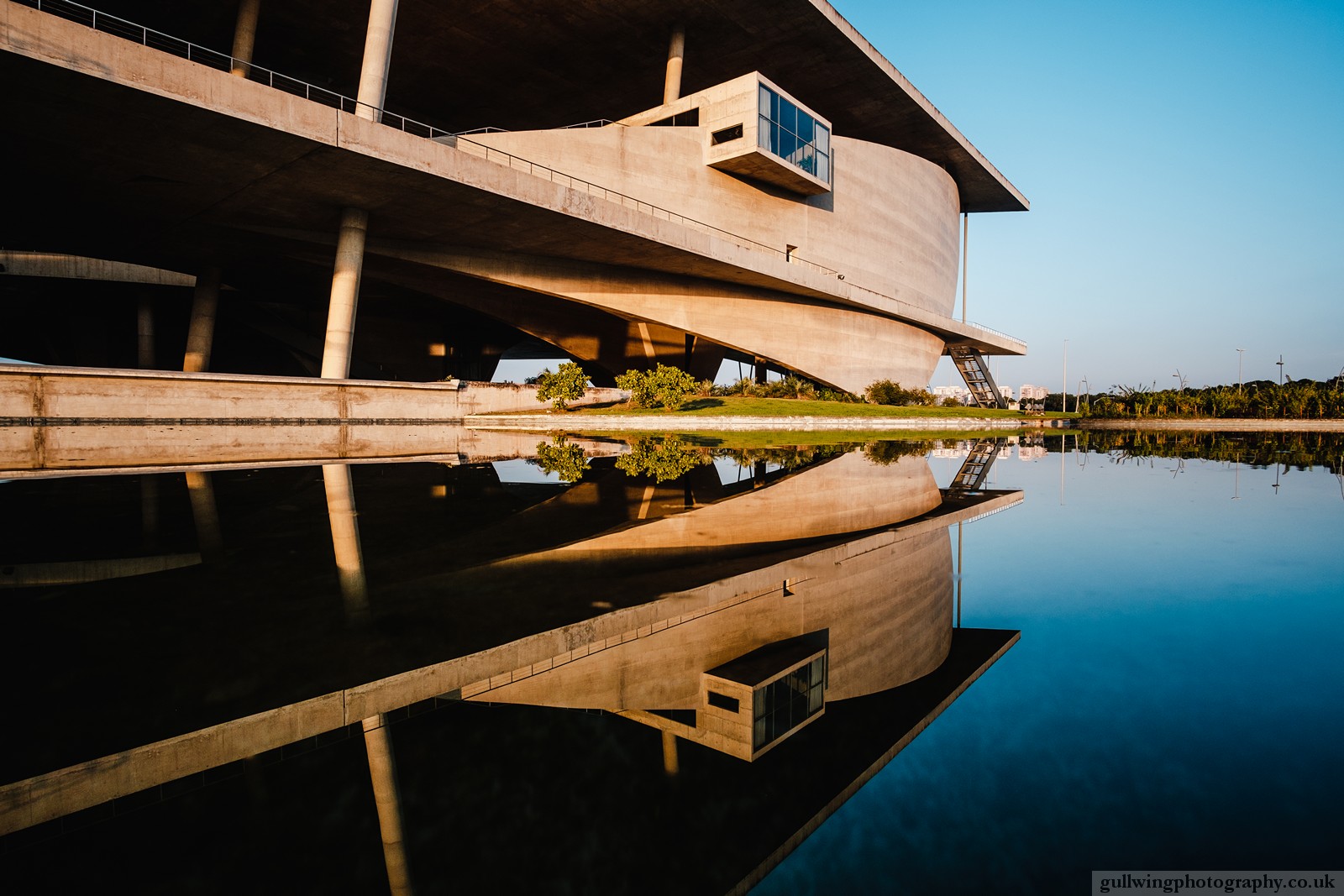 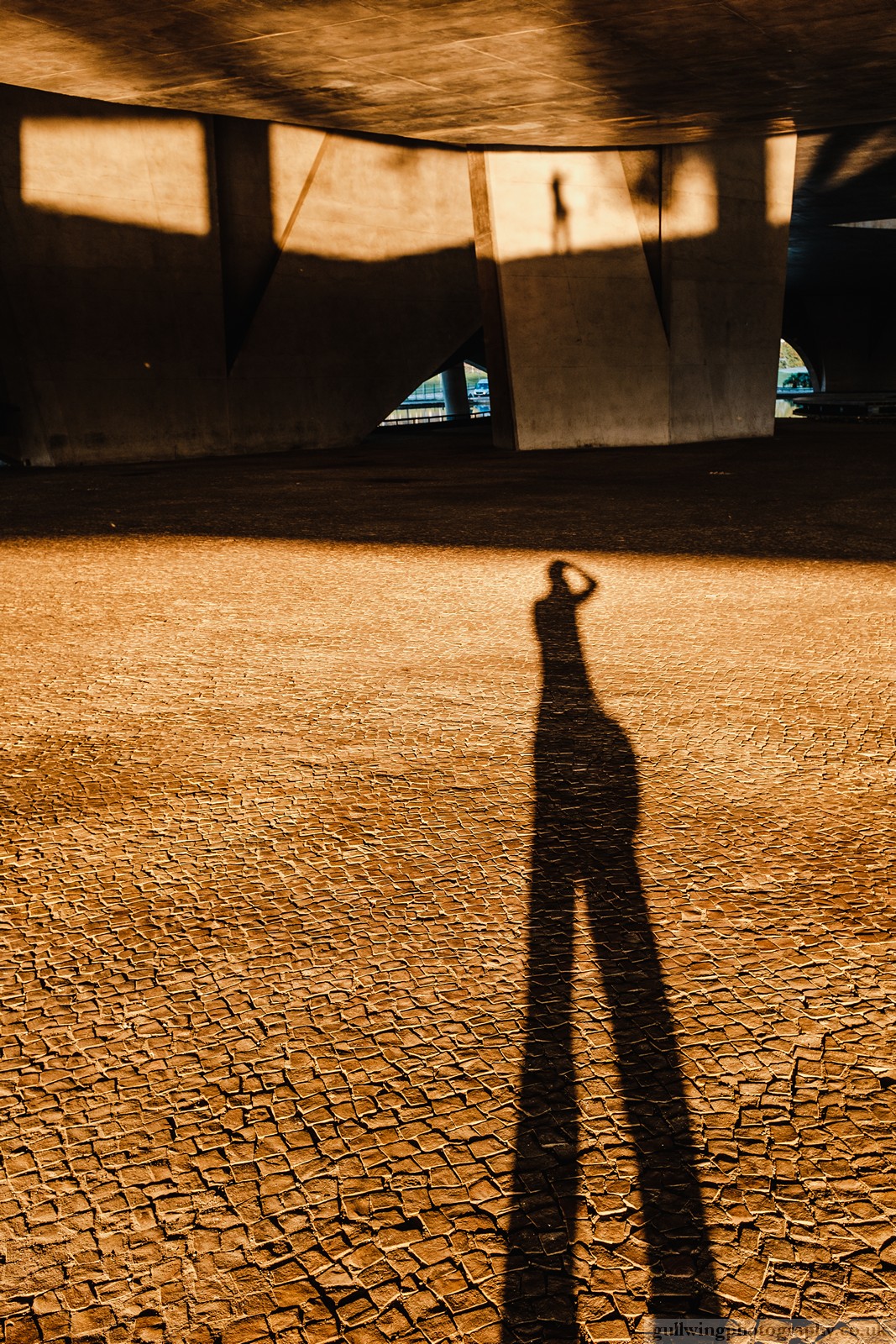 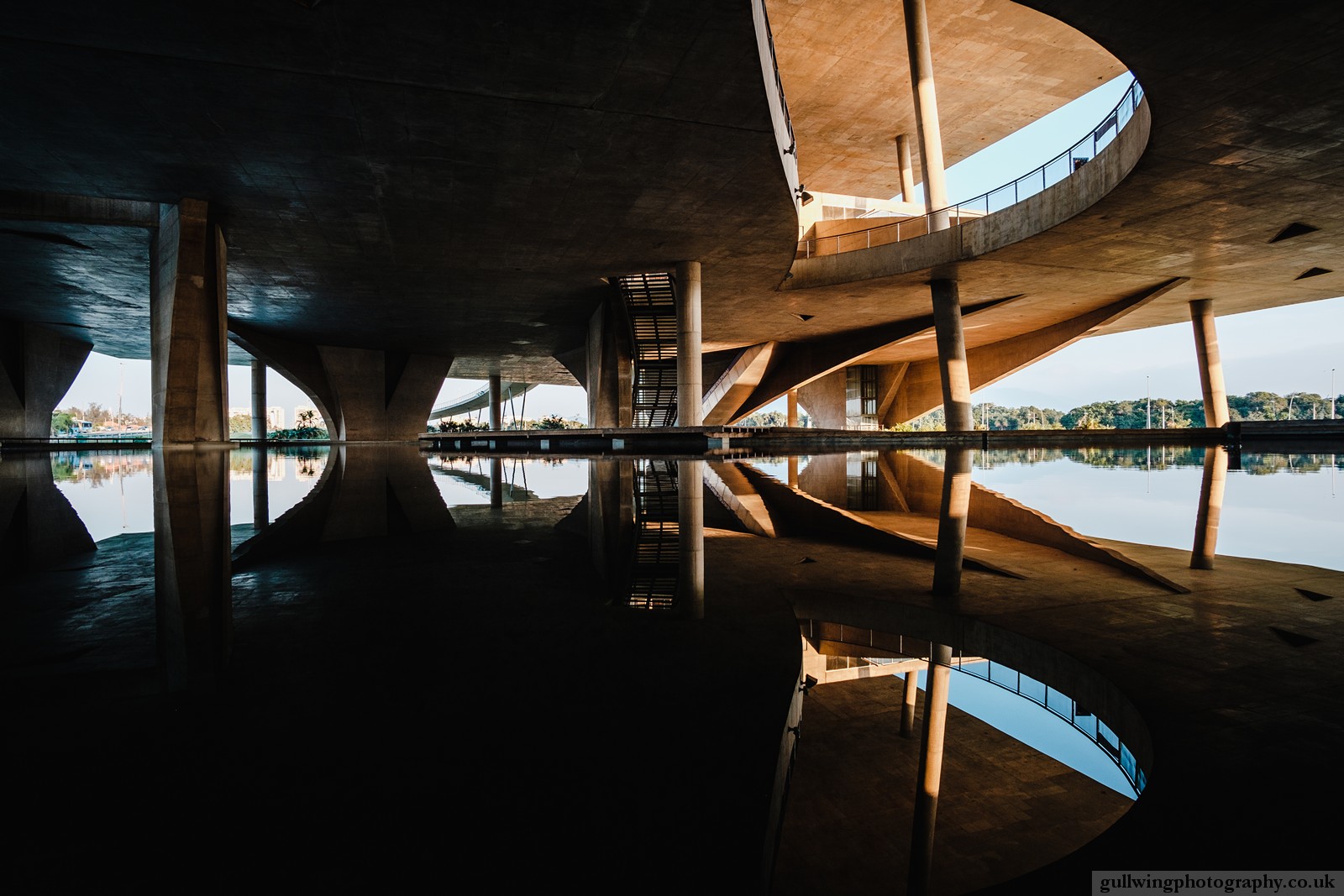 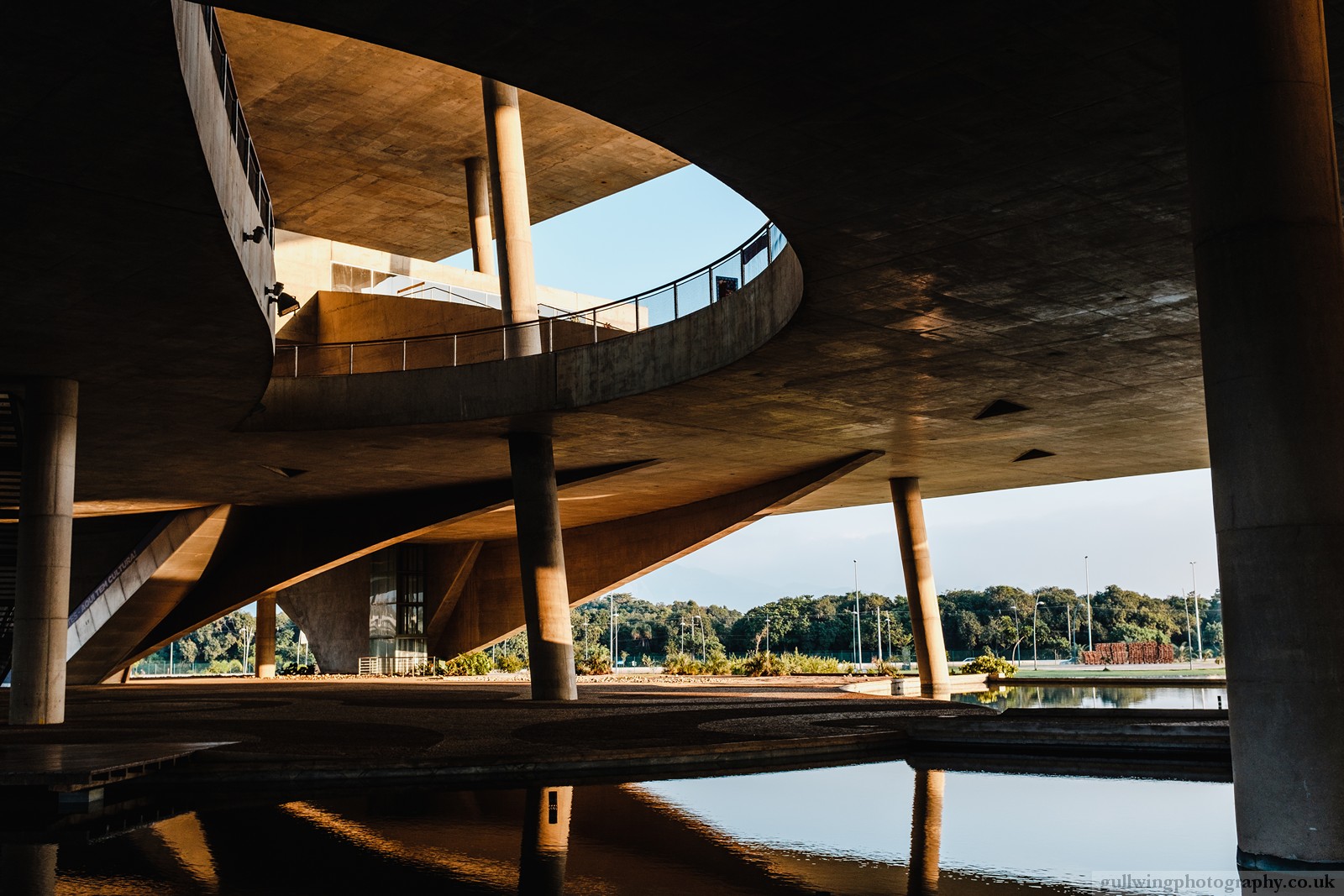 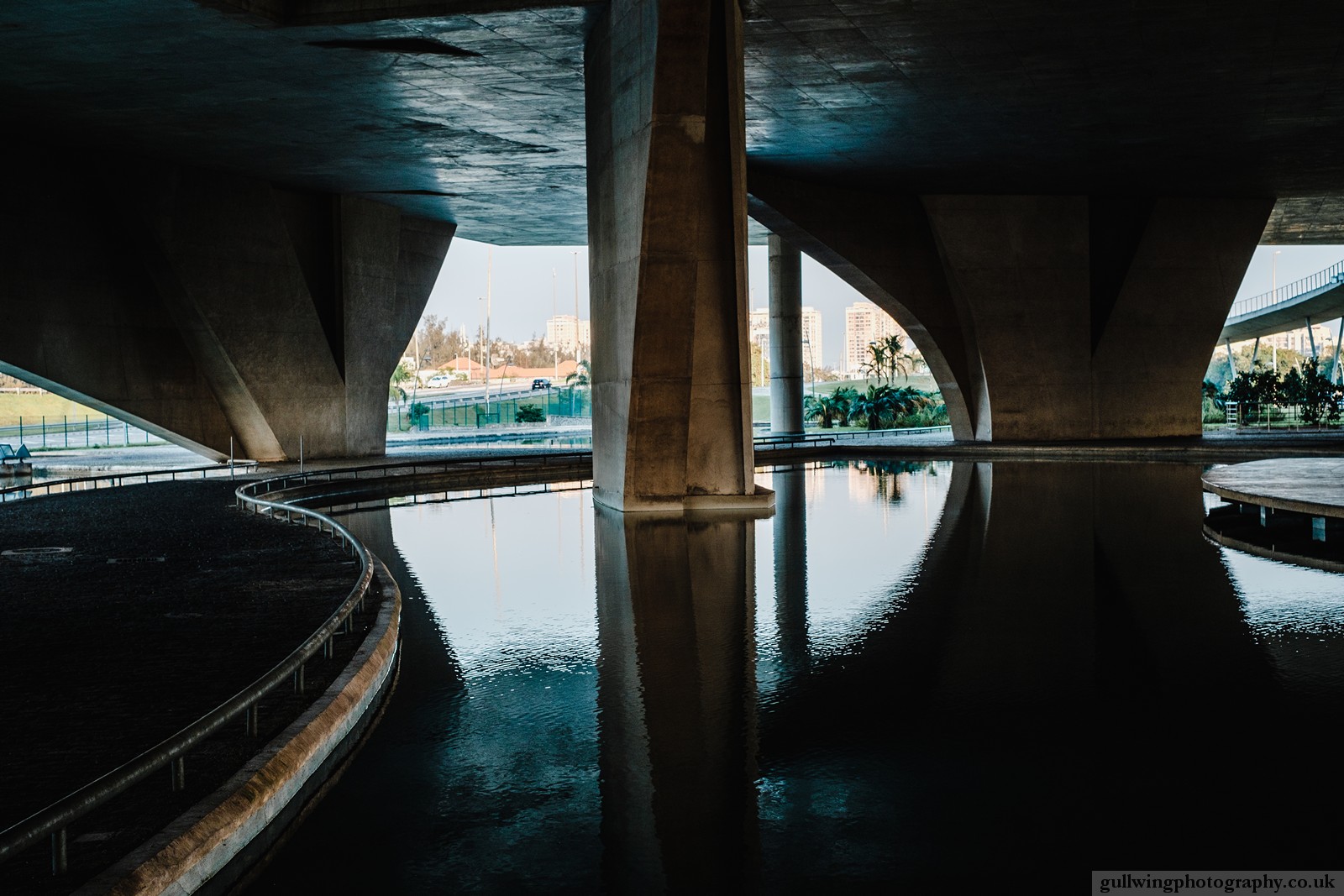 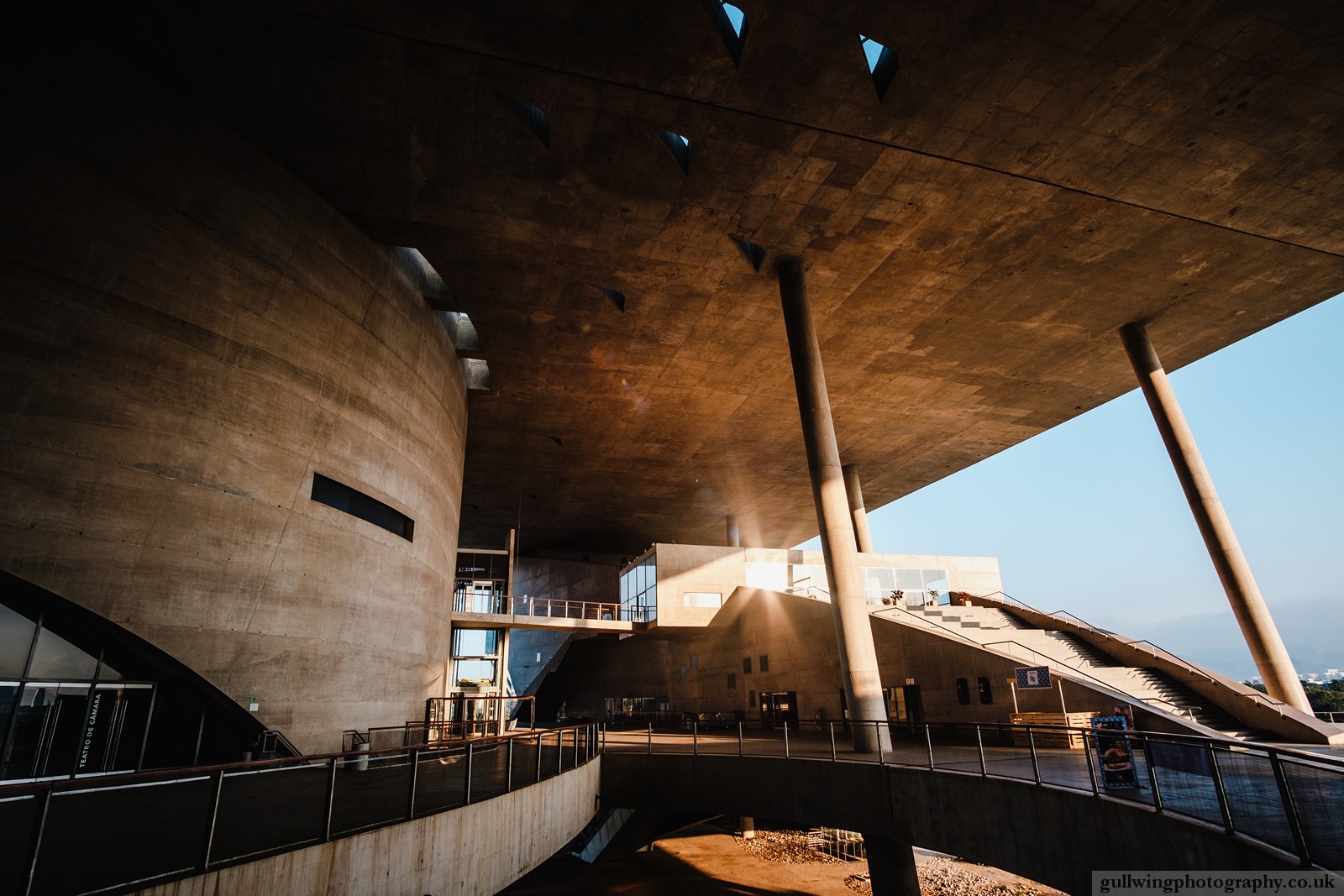 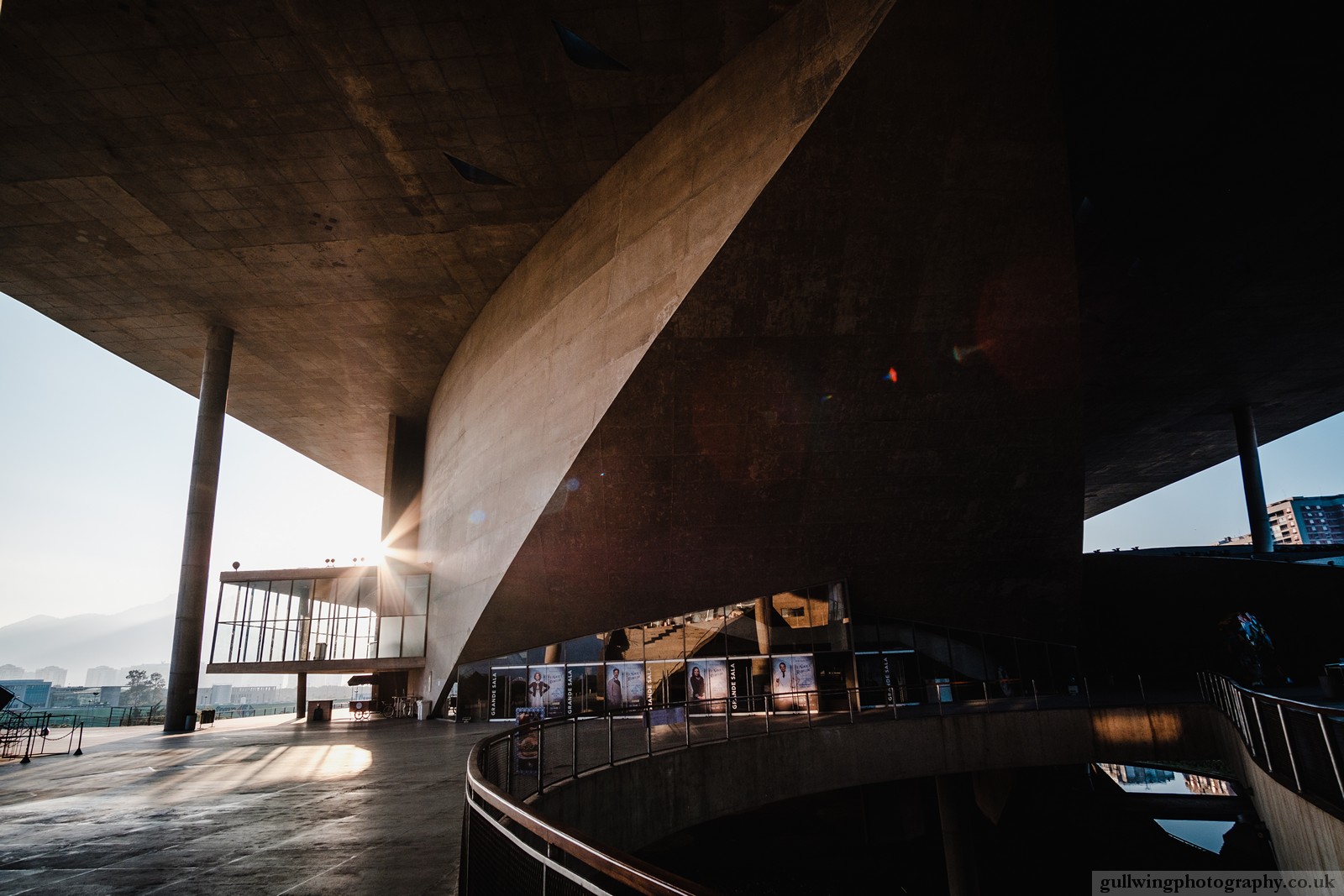 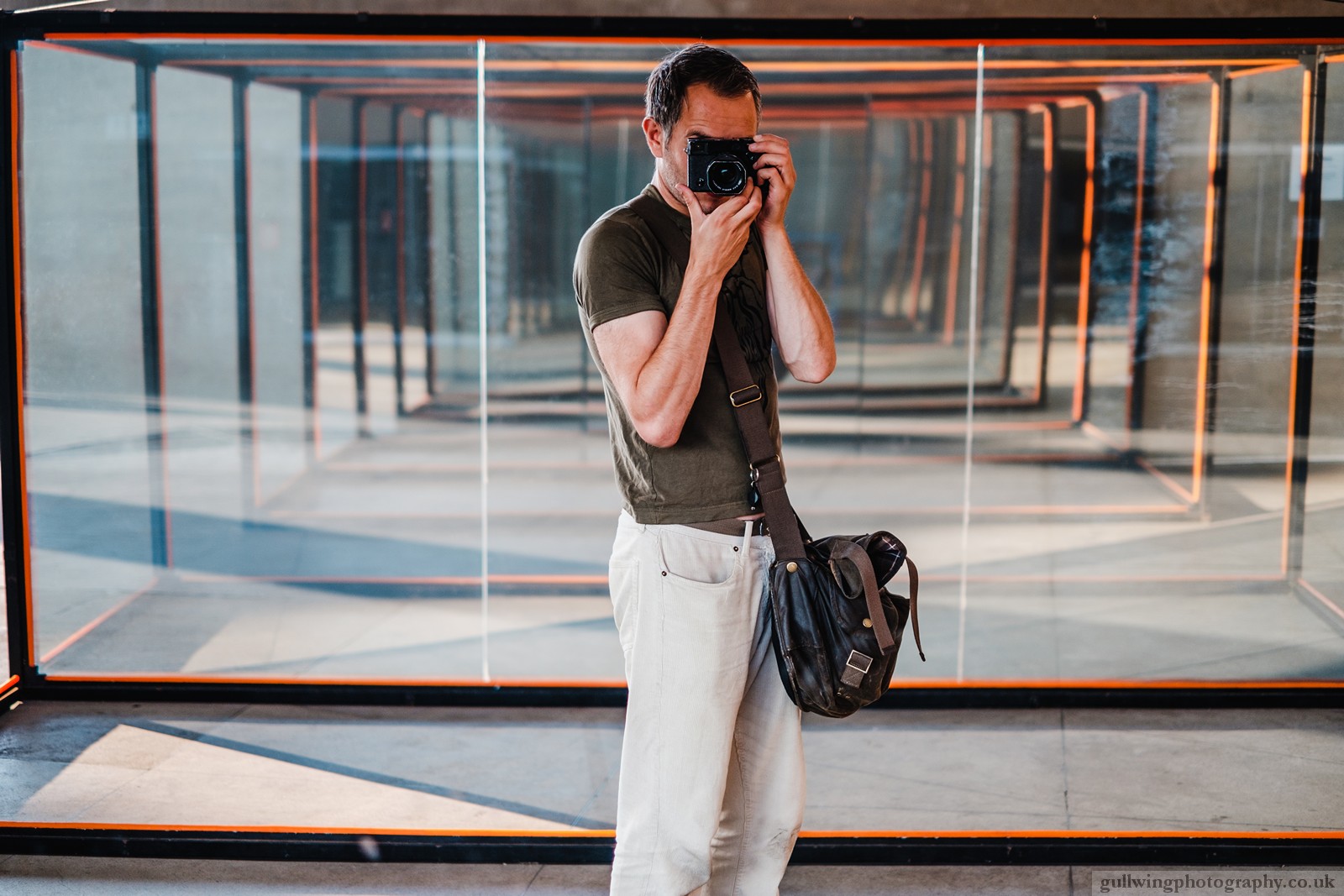 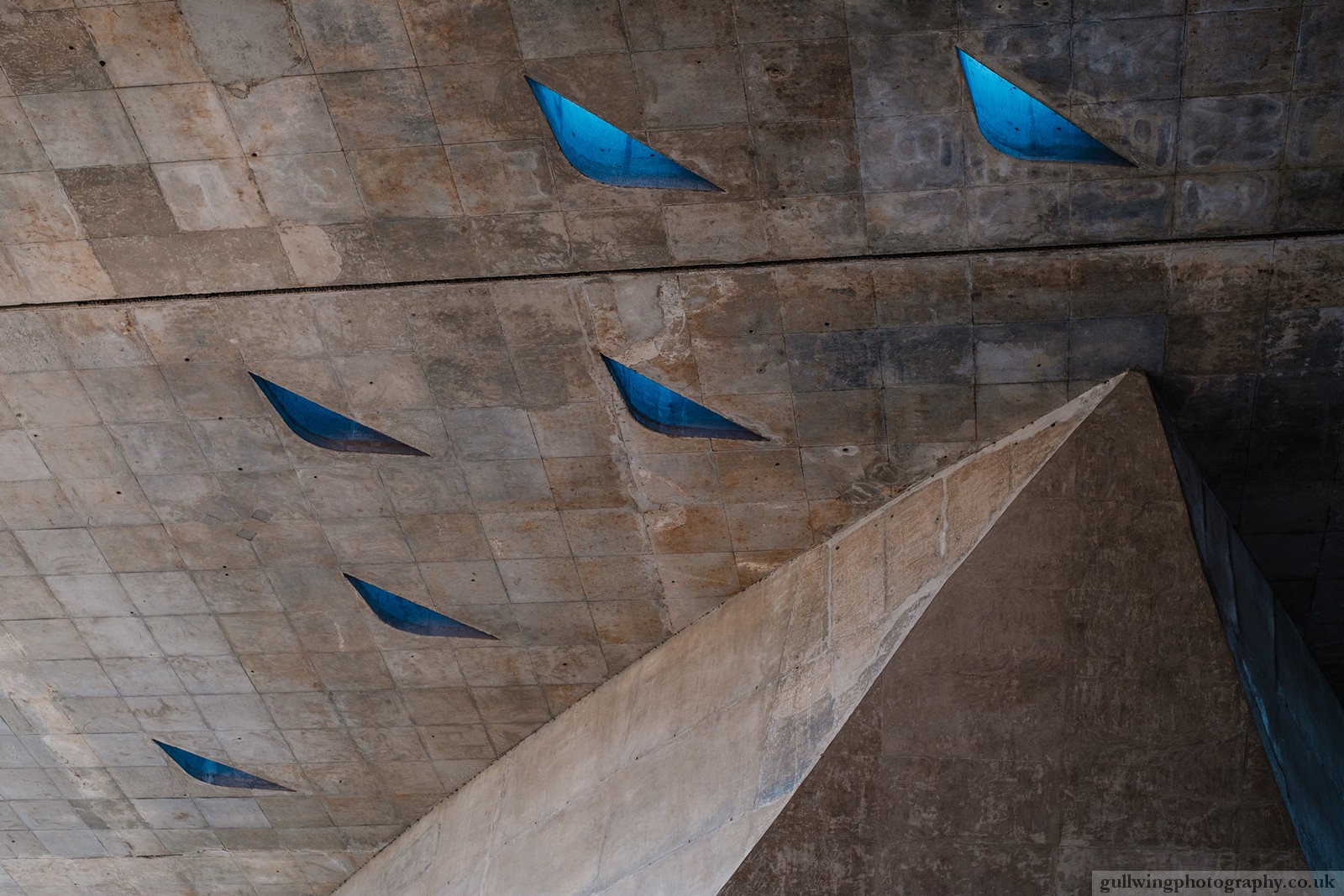 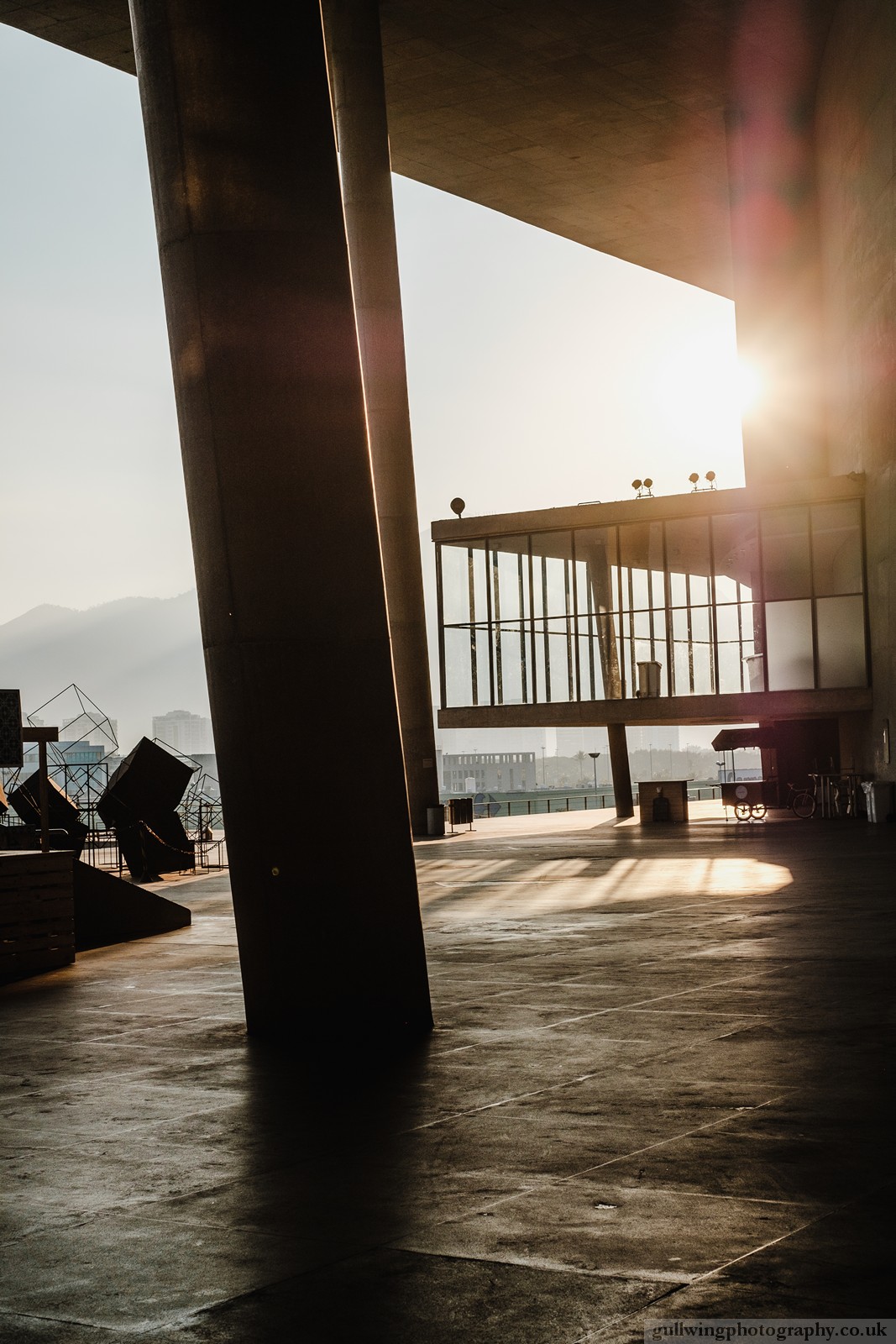 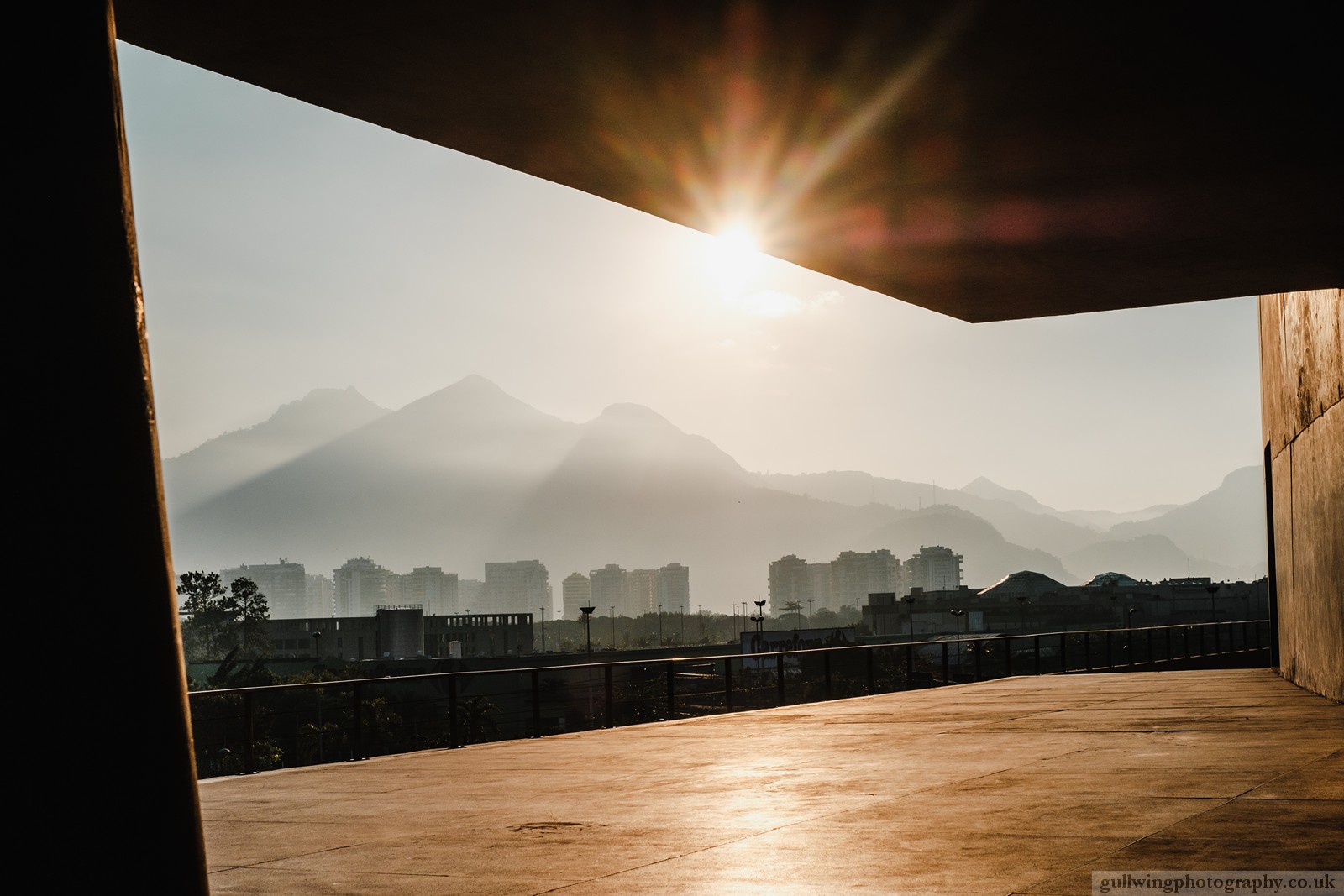 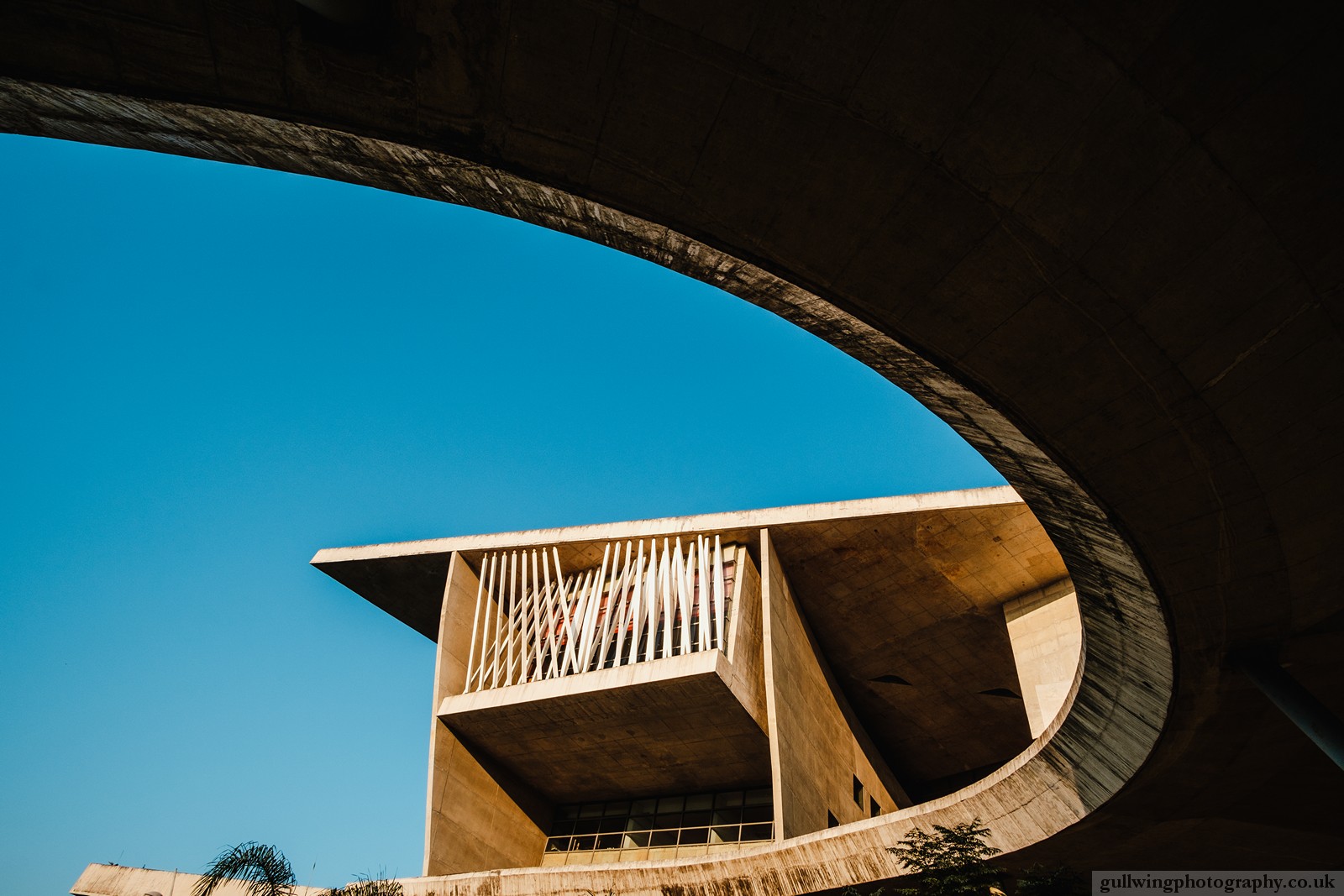 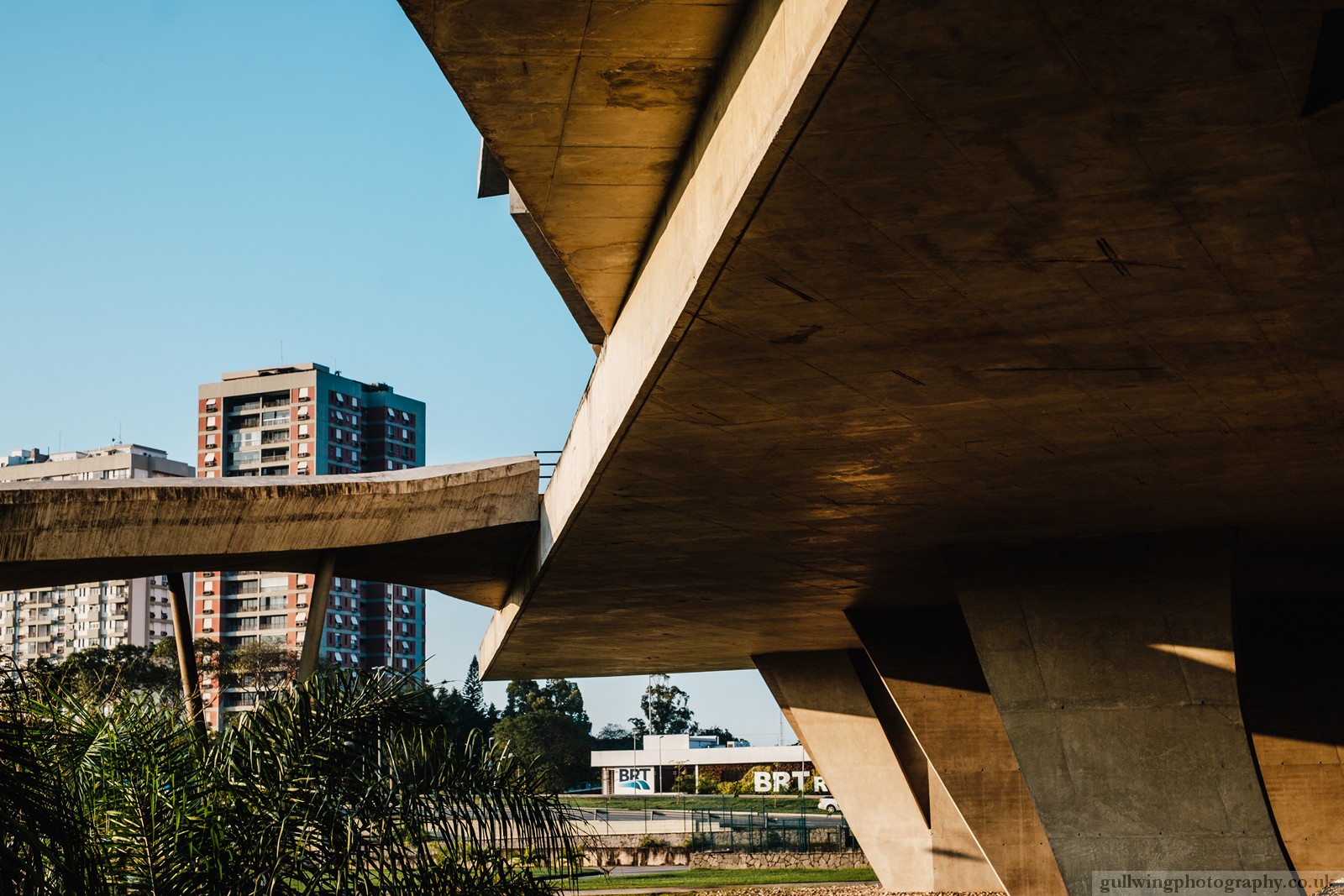 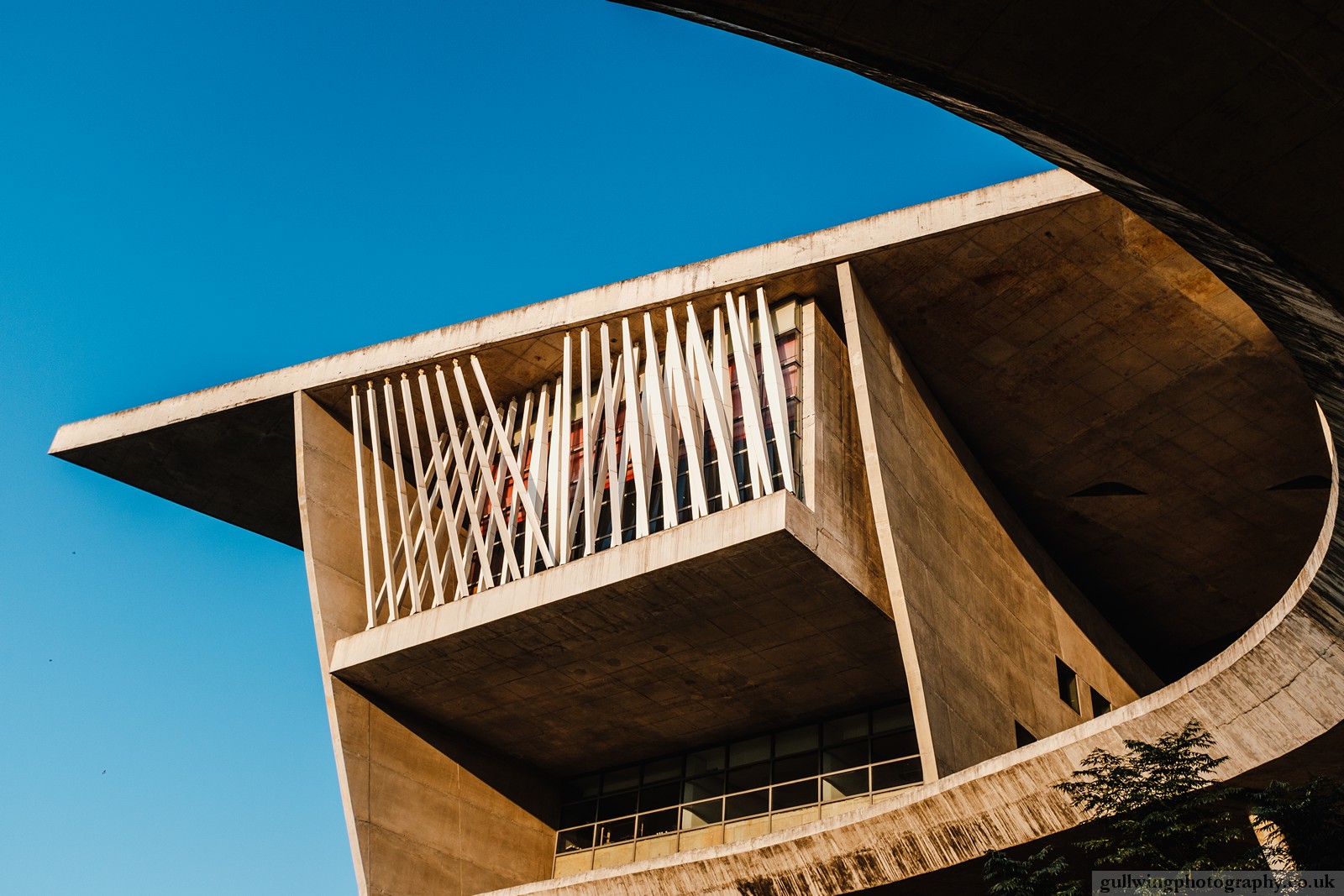 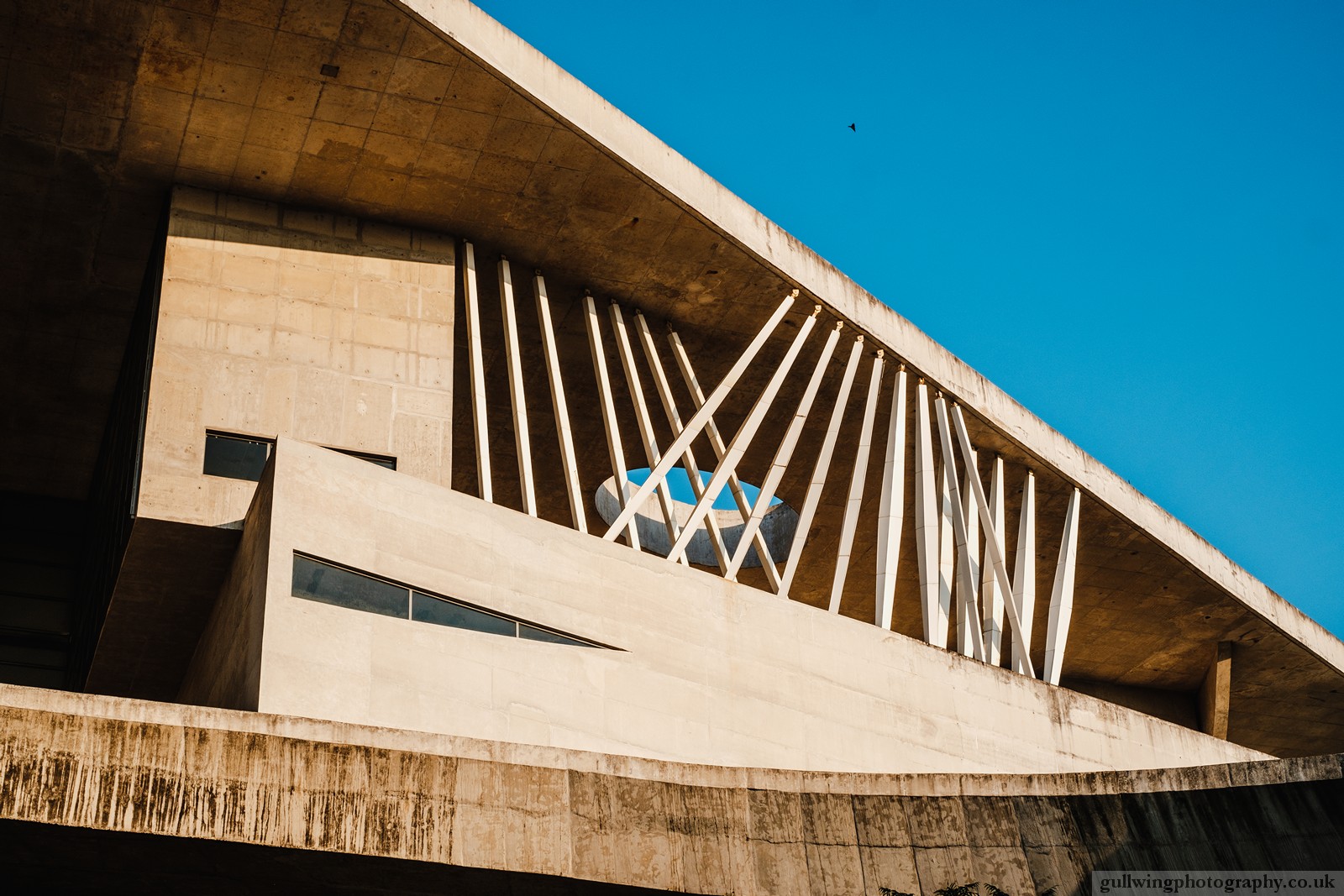 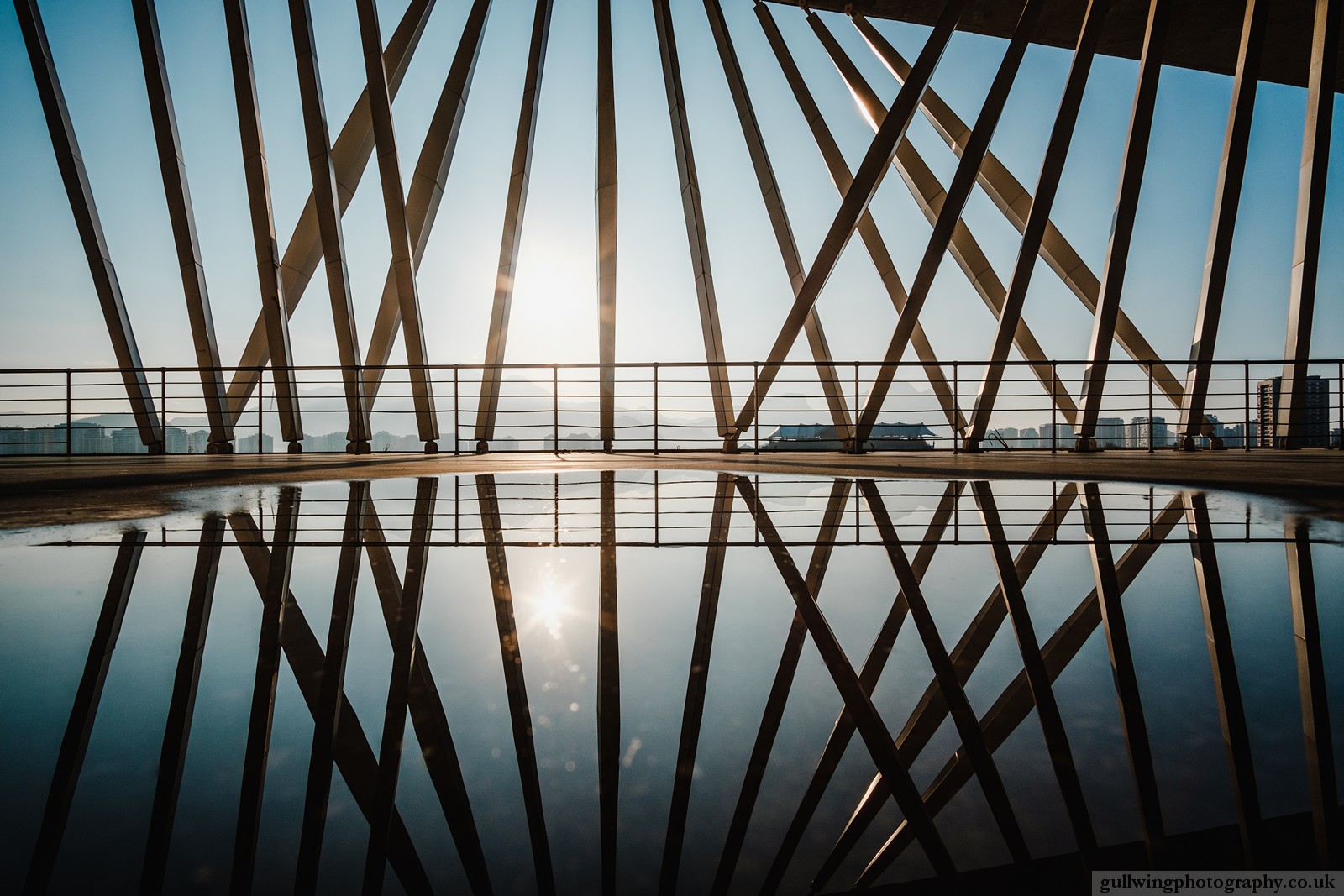 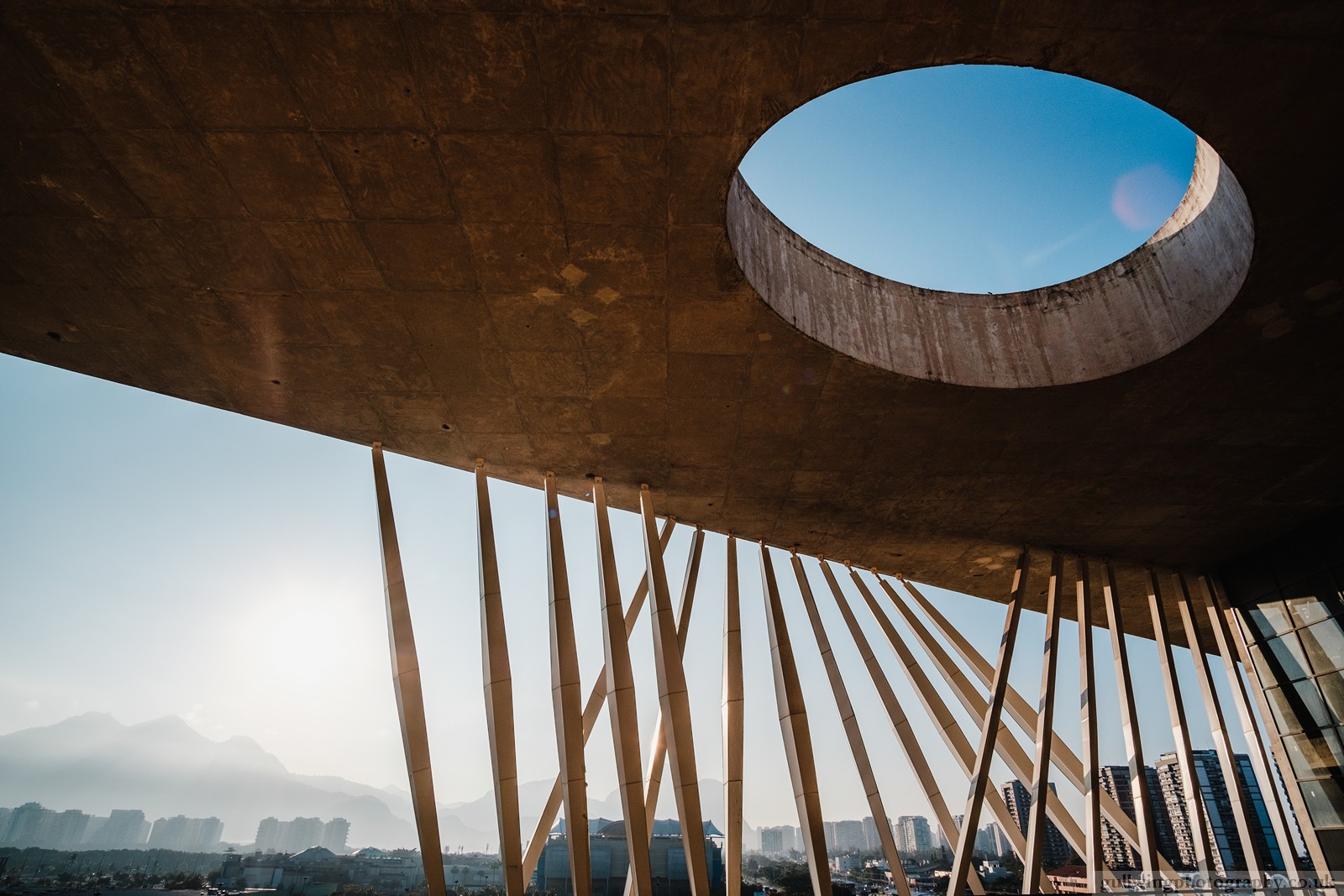 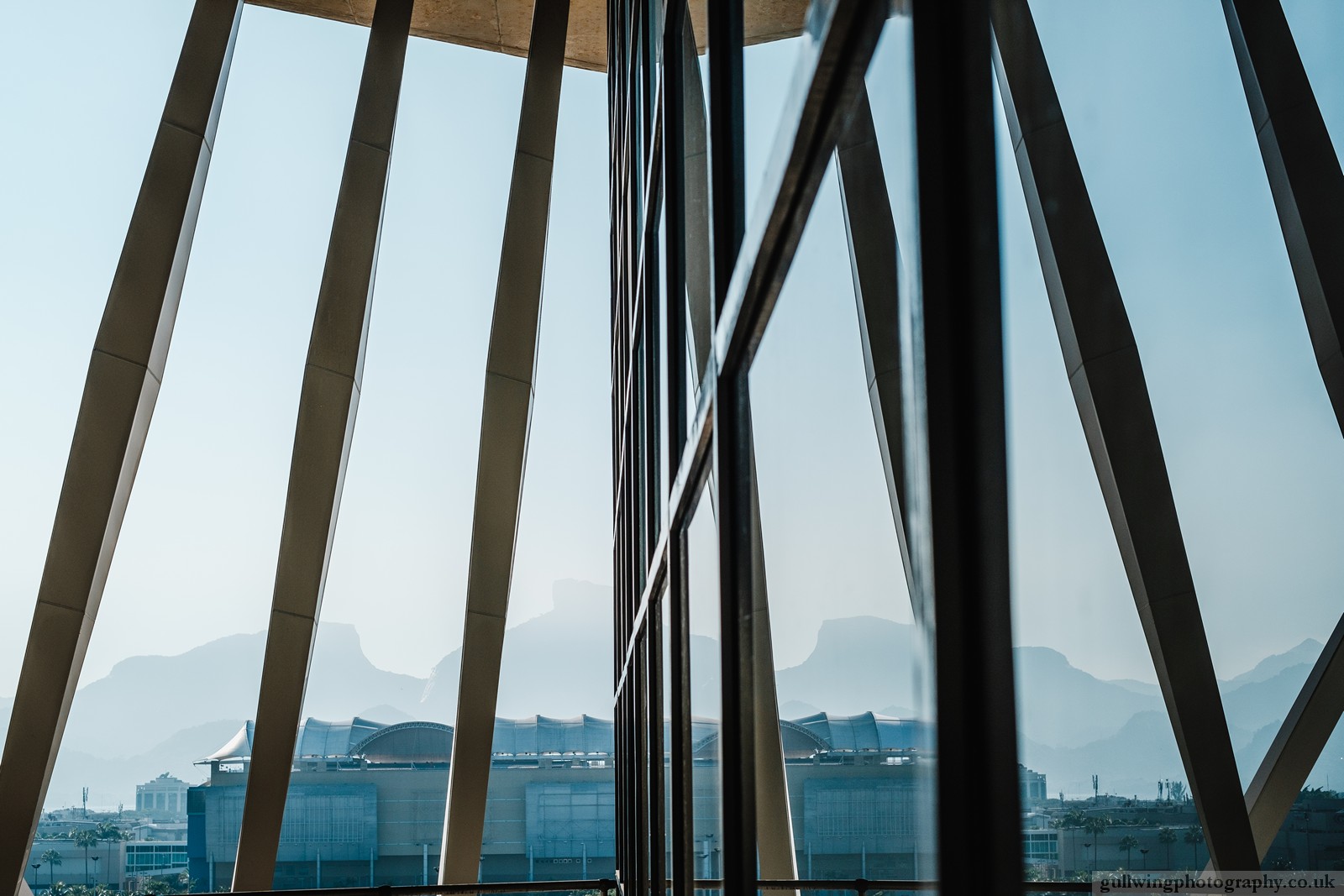 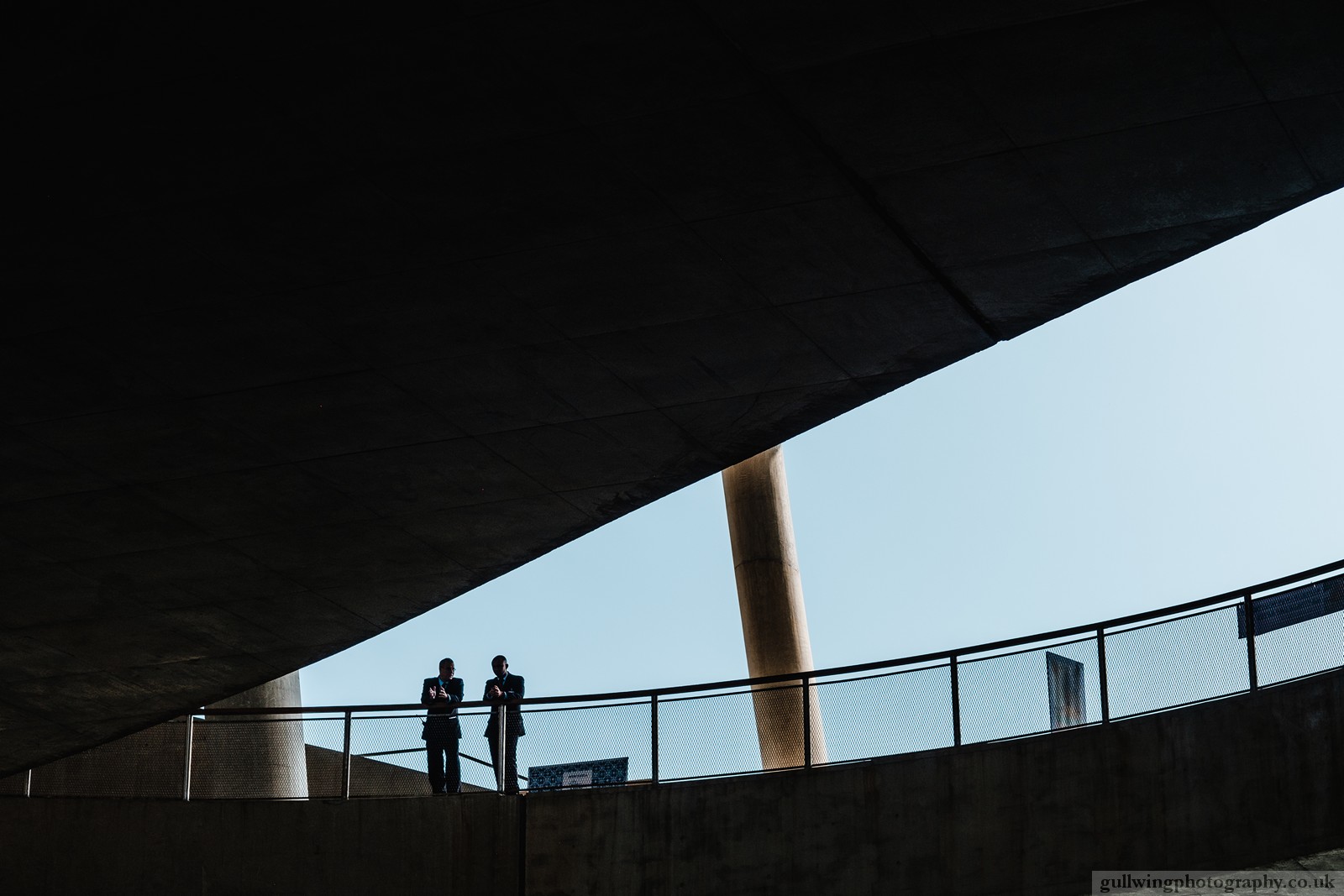 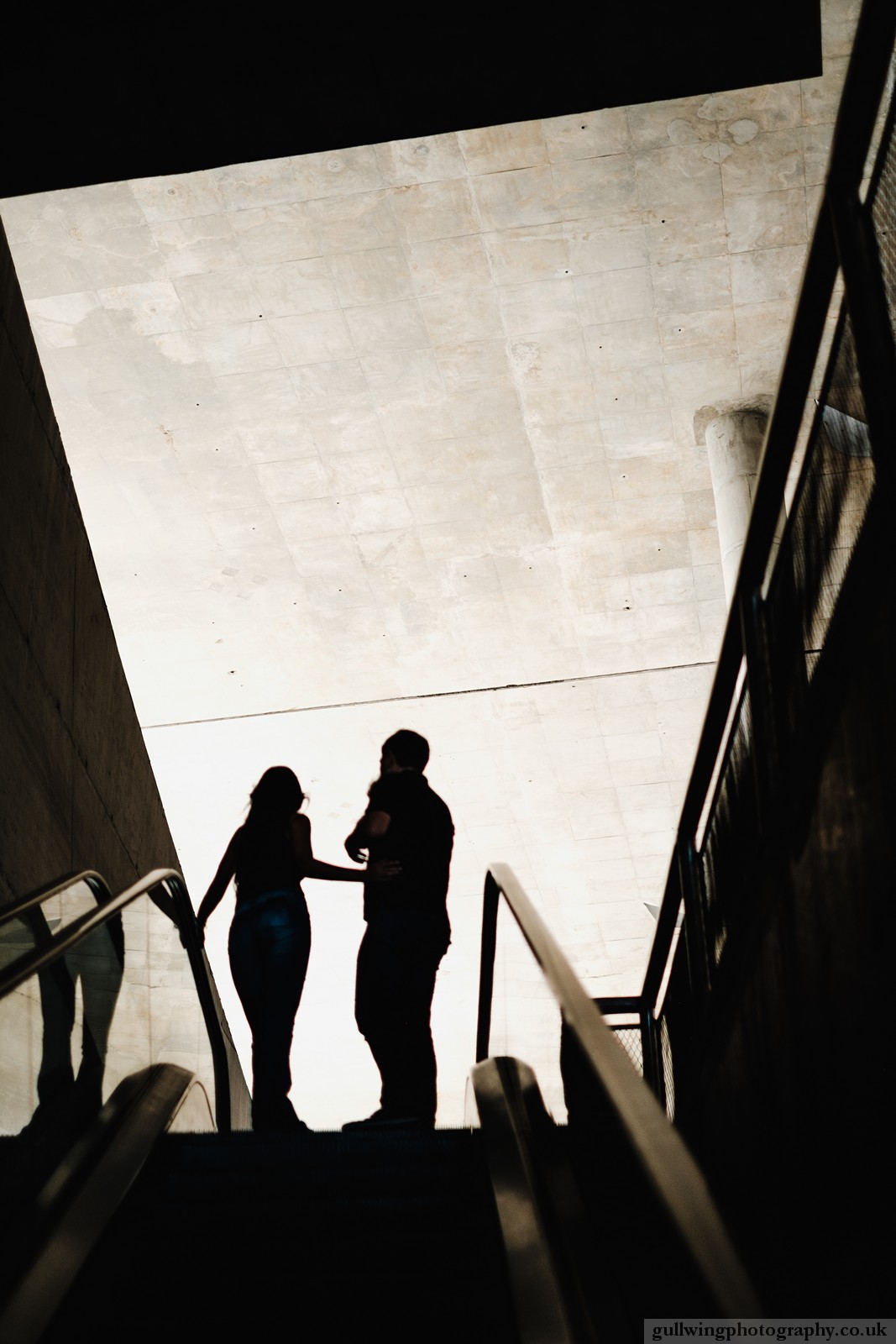