In my native UK if I tried to kick a football I'd just get laughed at. If I tried to kick a ball in Brazil, I would probably initiate a rather shocked silence that somebody could be so inept at such a fundamental aspect of life. Because football is clearly rather important in Brazil, and people absolutely love to go to the beach with friends and kick it around. I found particularly impressive the game where they would pass it to each other using feet, chest and head, keeping it off the ground for long periods of time. Speaking as somebody who could miss a stationary ball right in front of me, I was impressed. 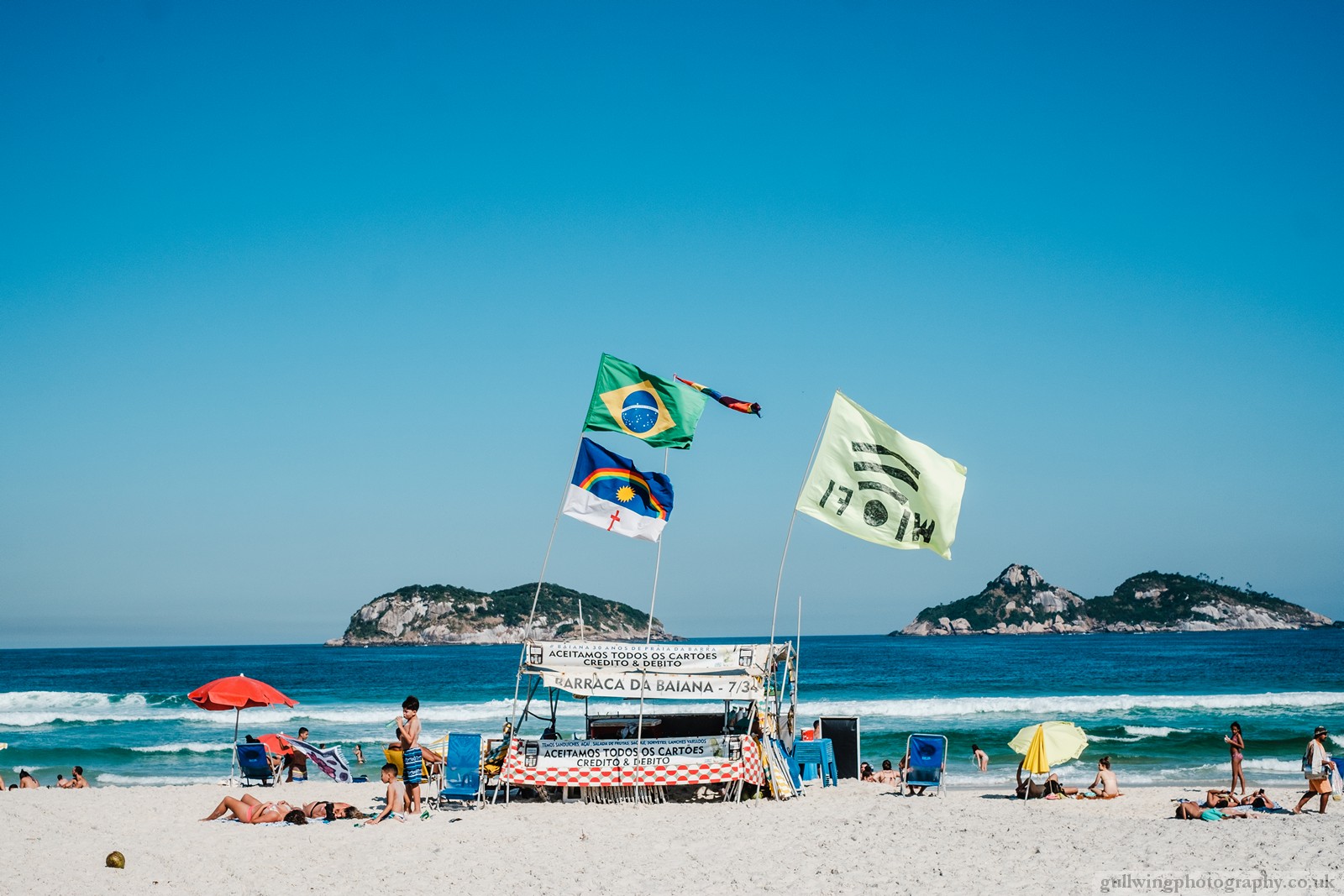 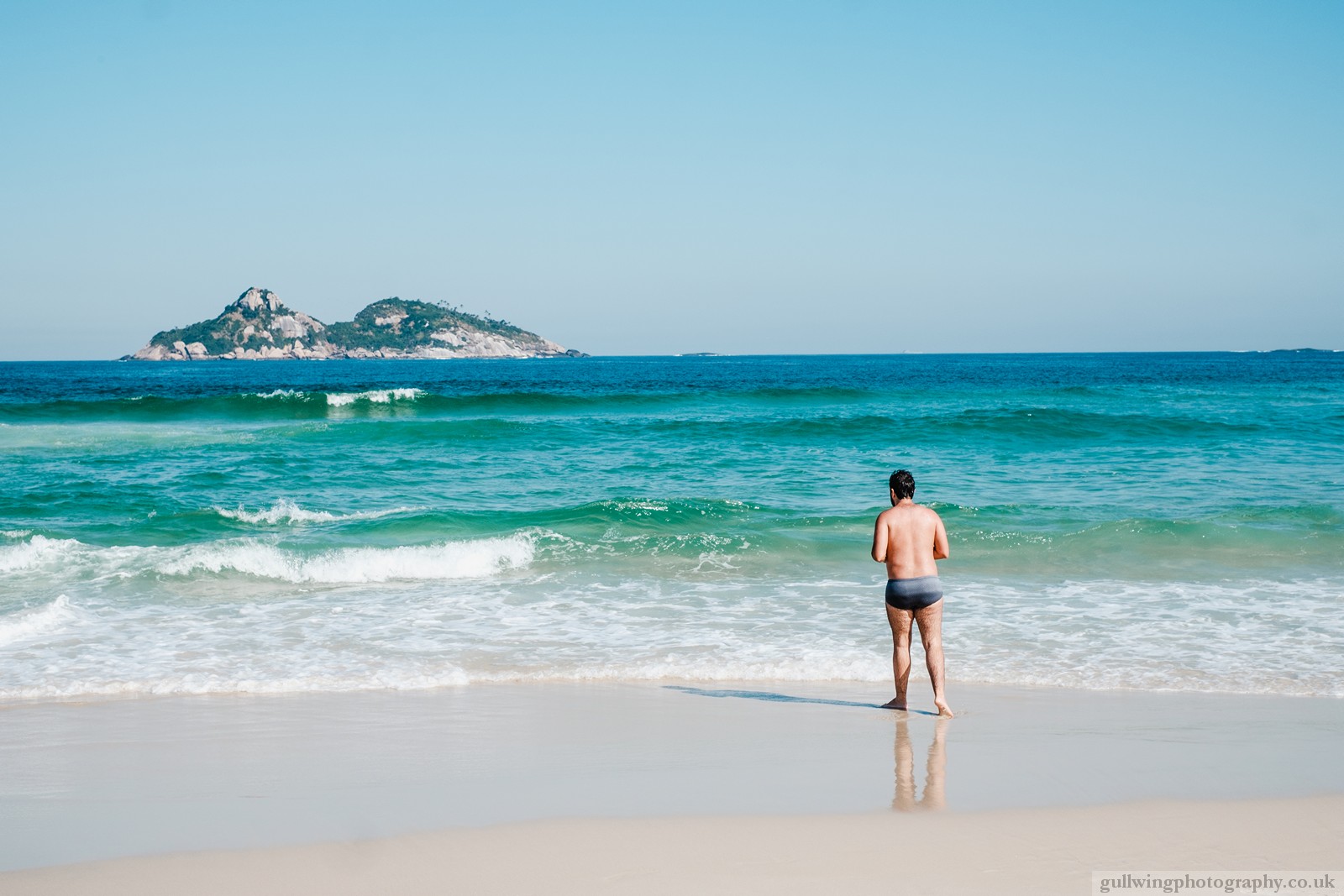 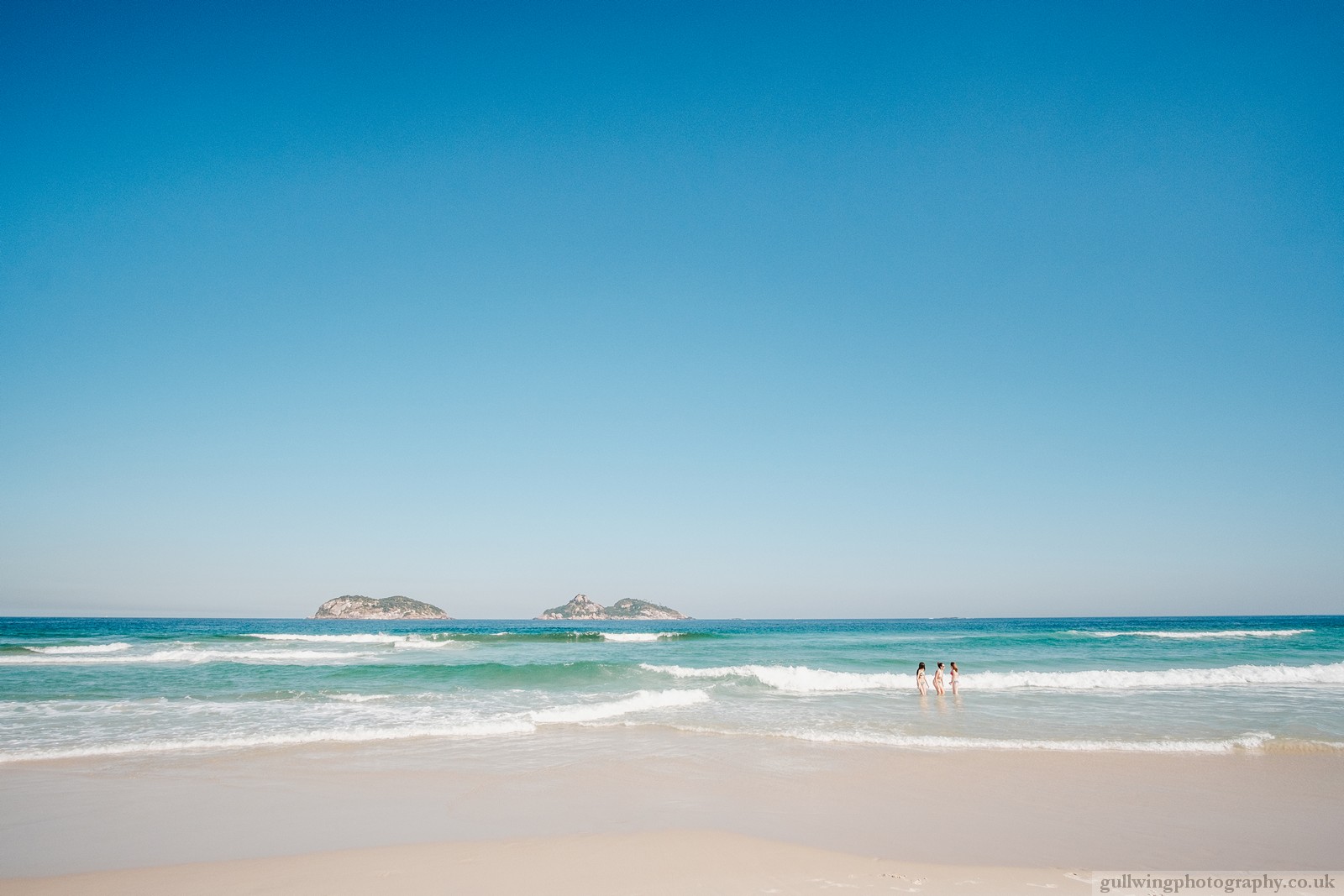 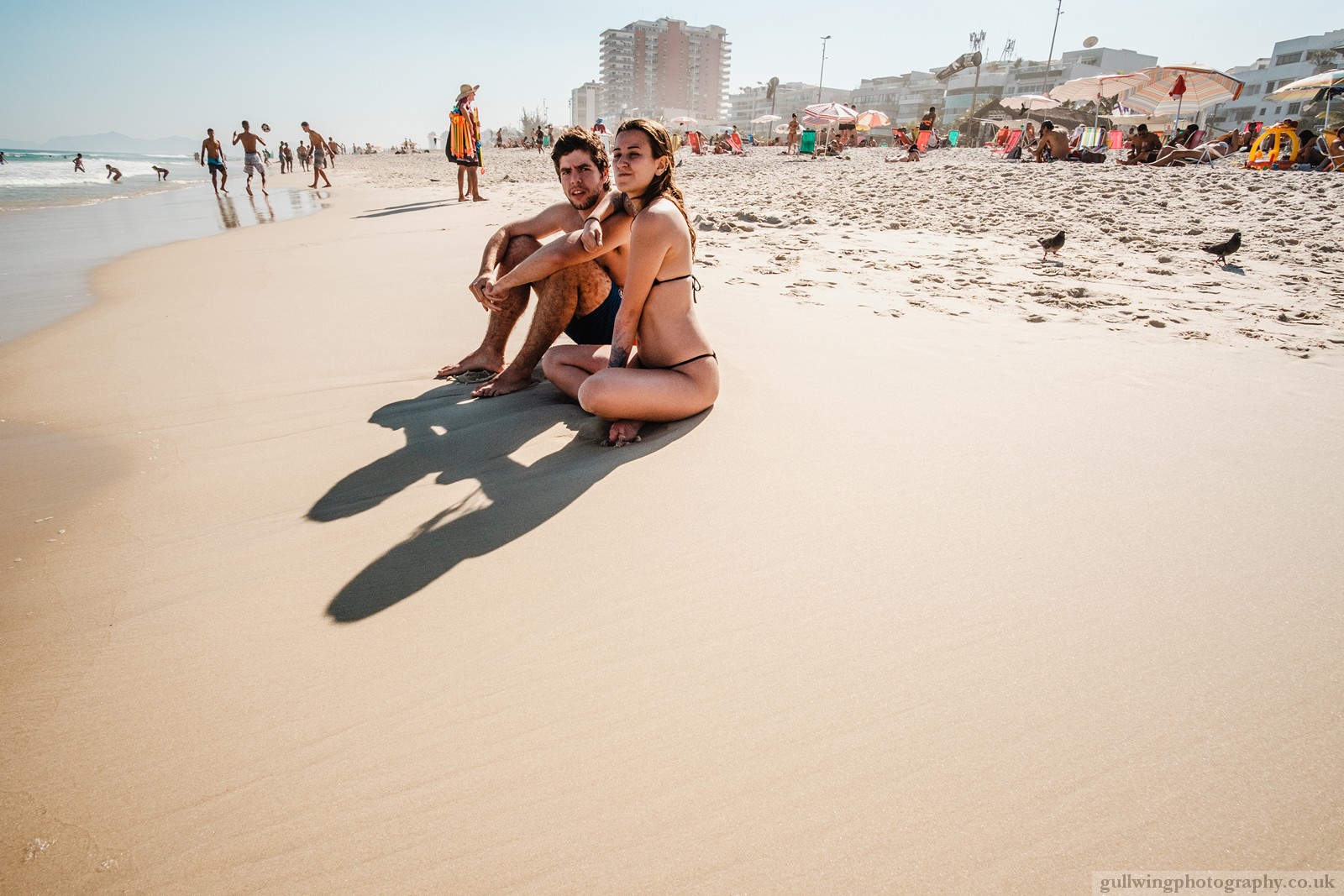 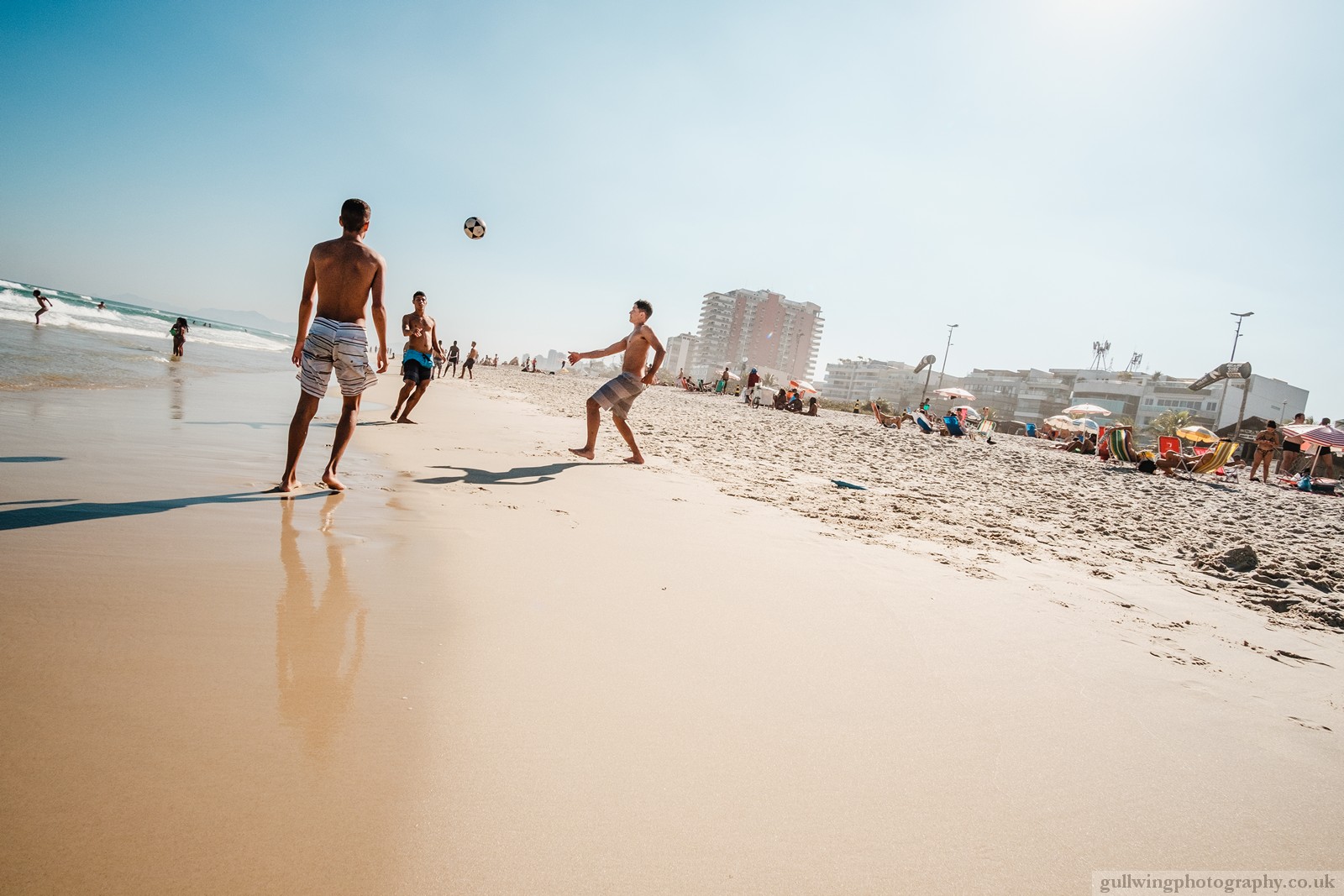 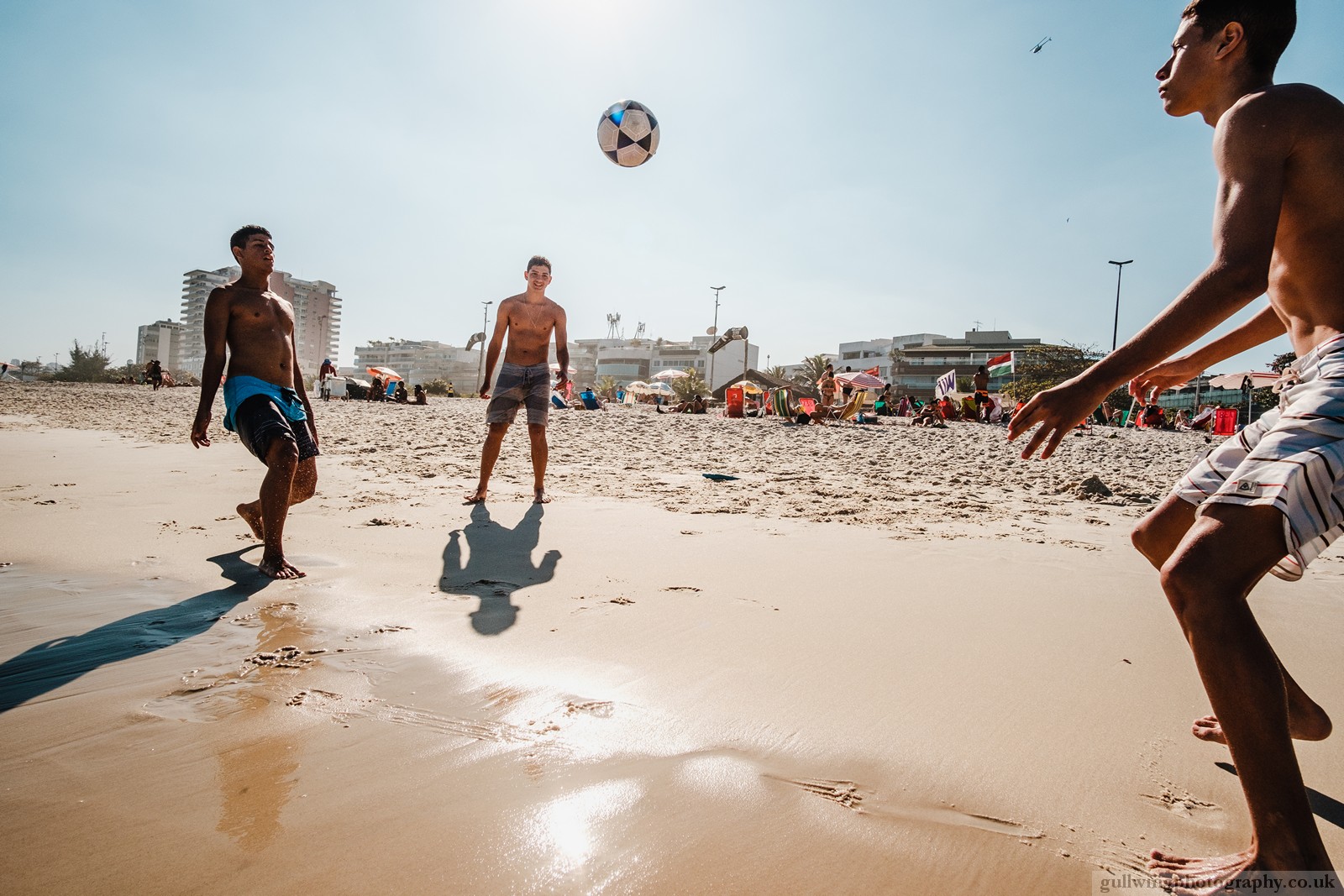 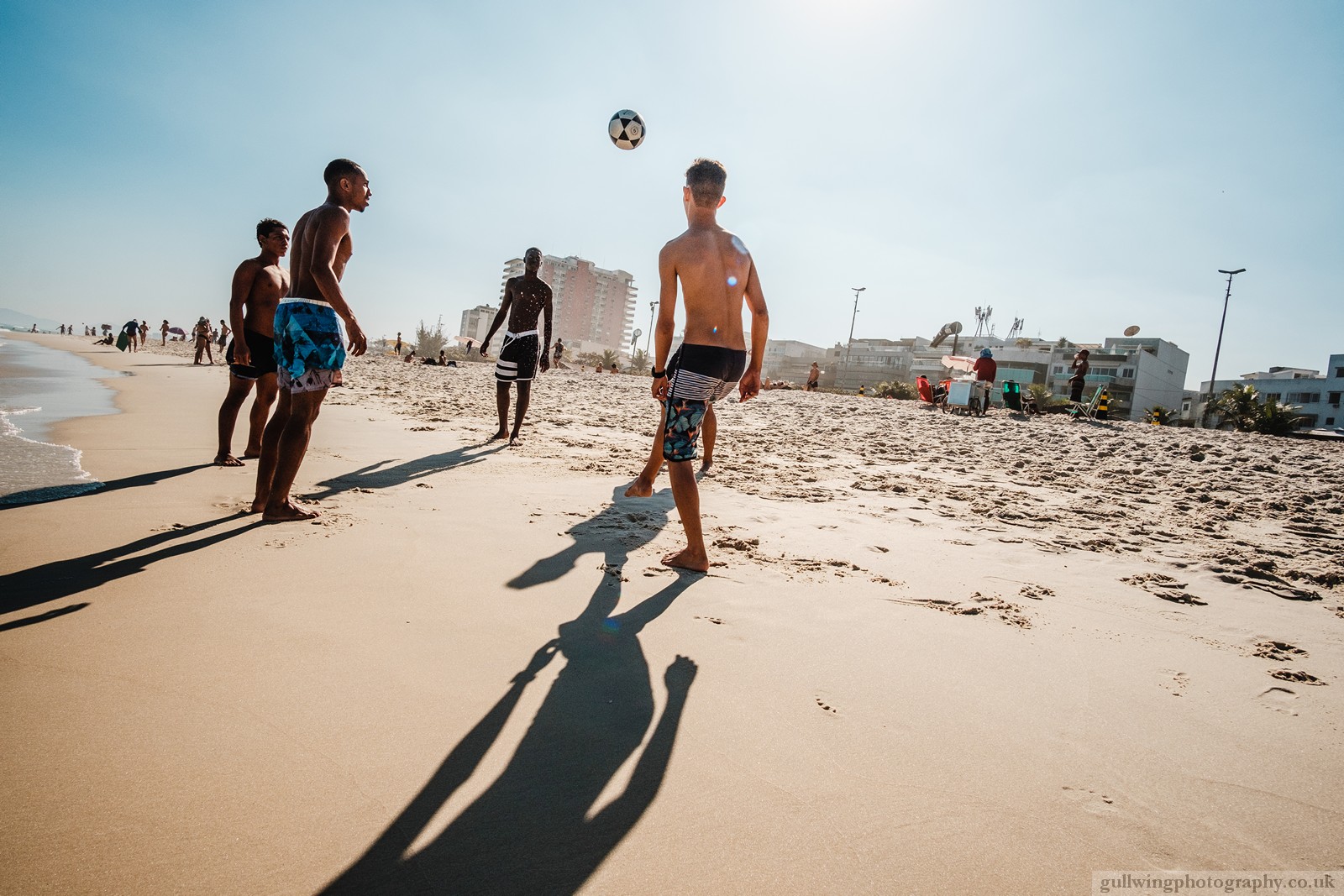 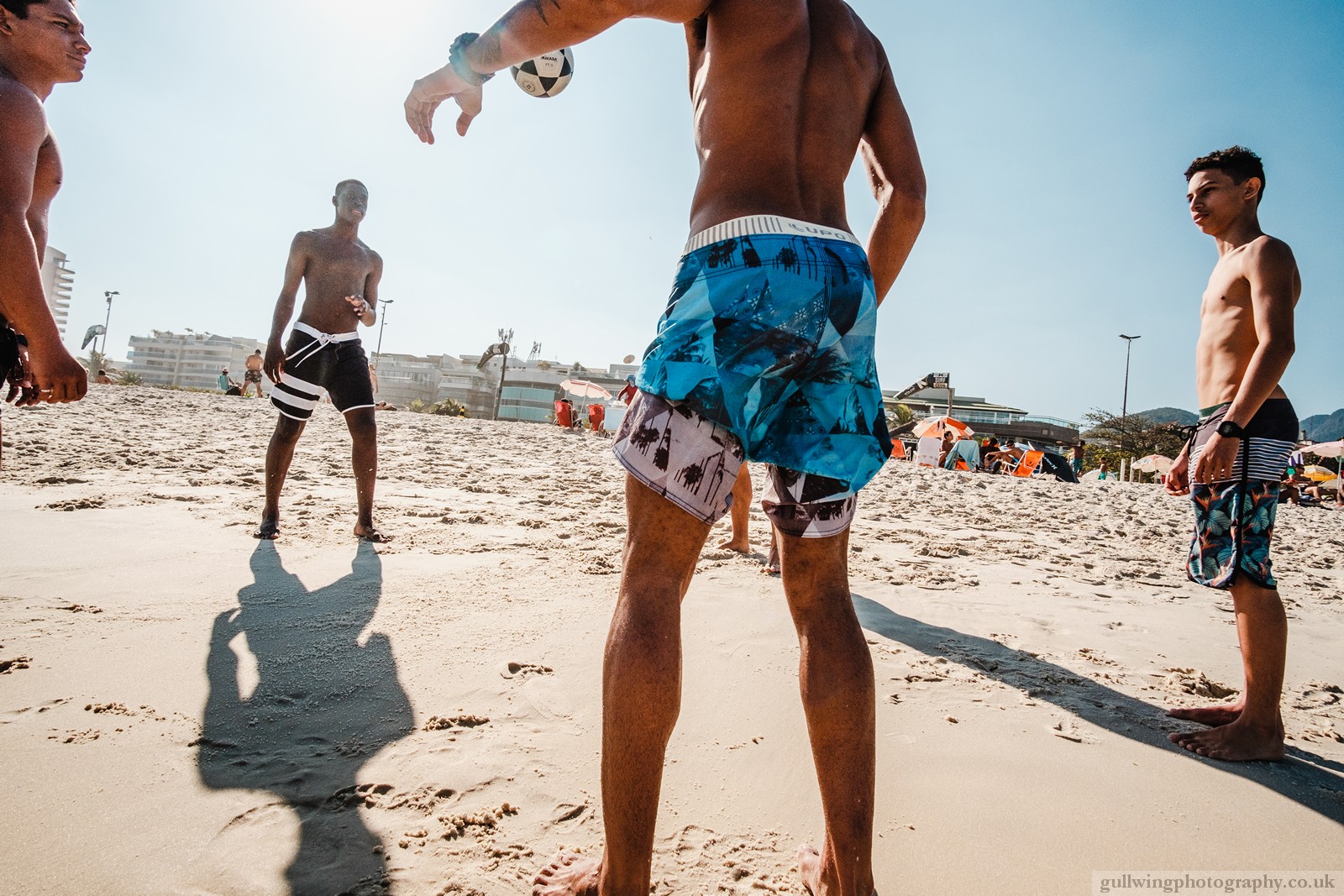 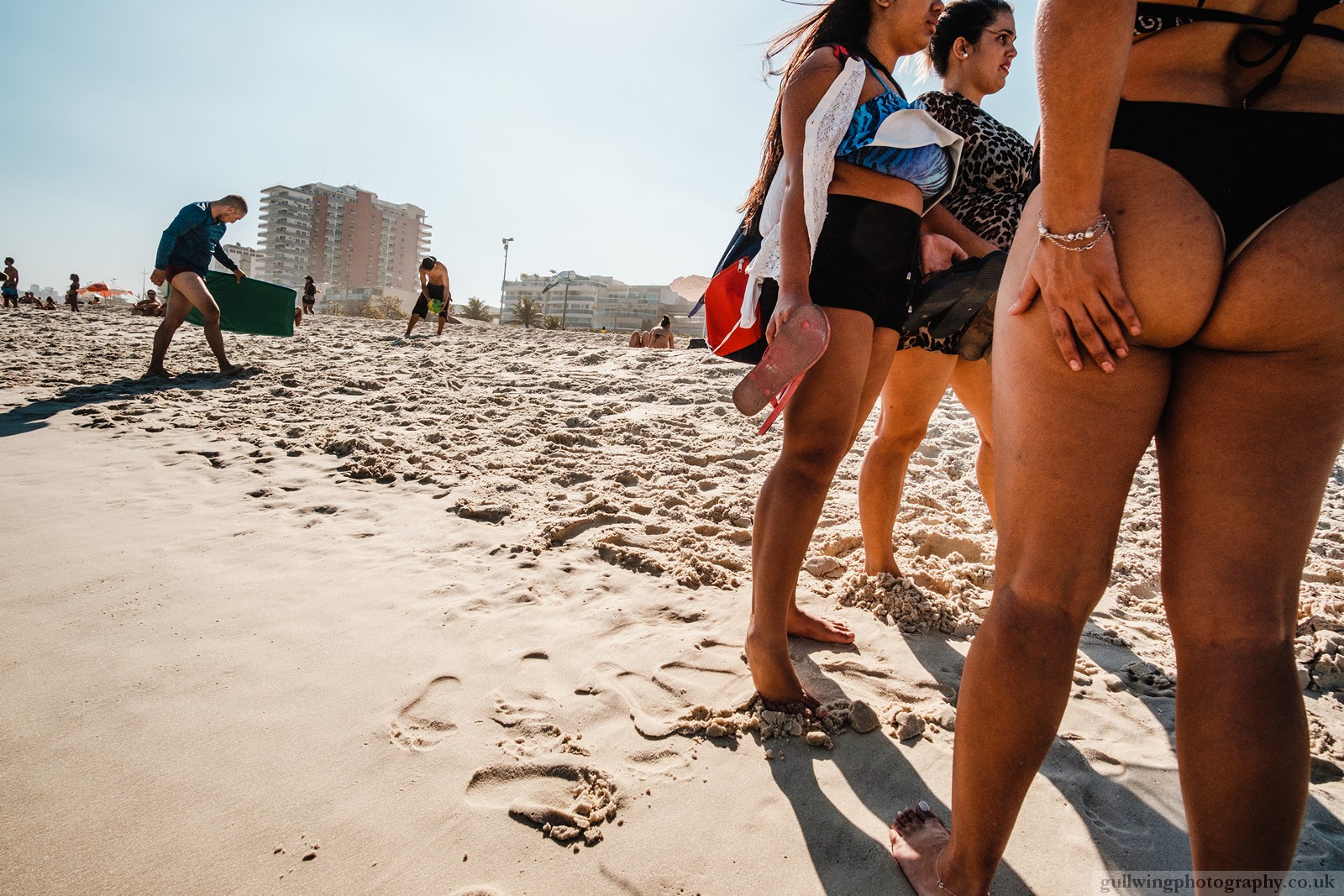 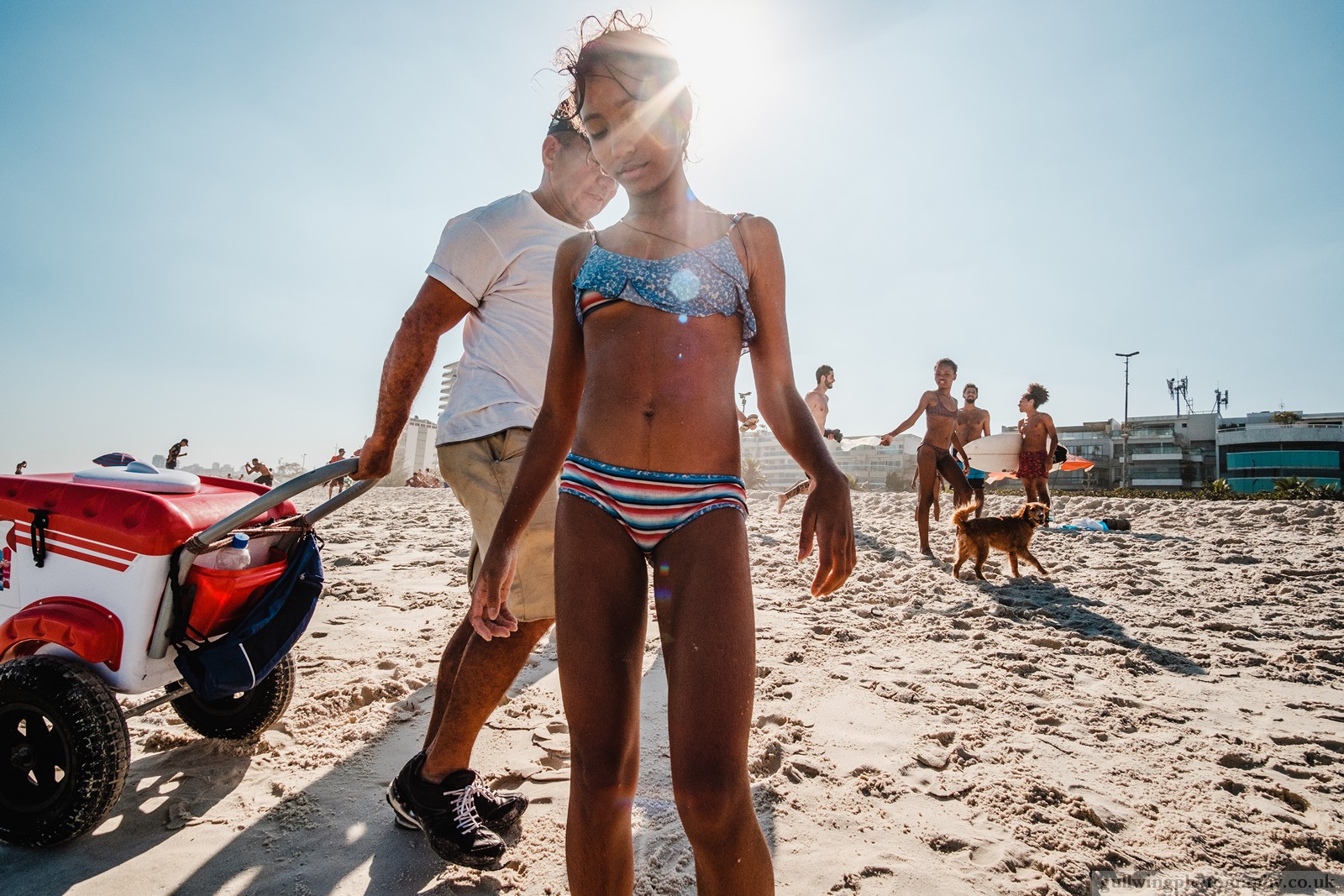 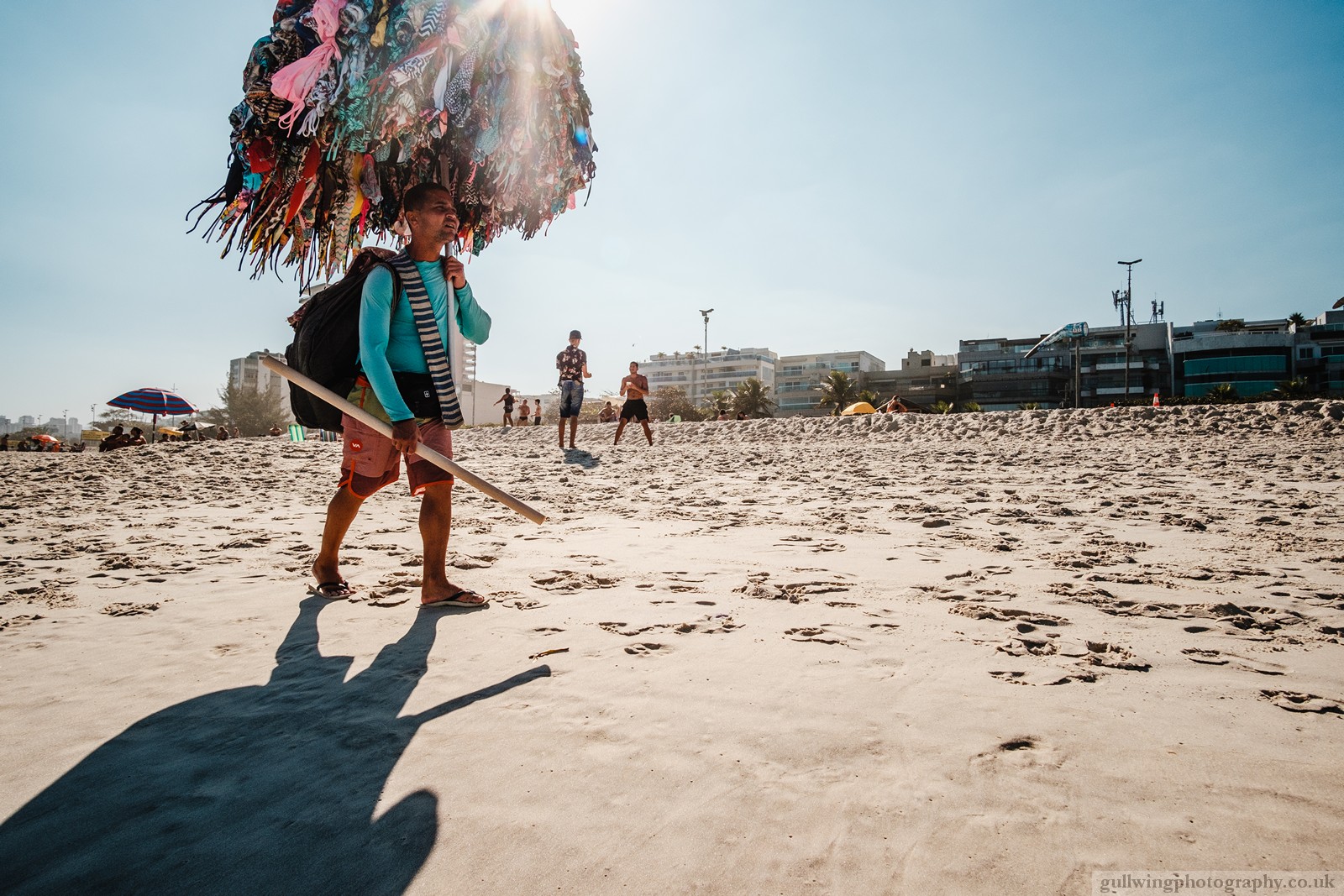 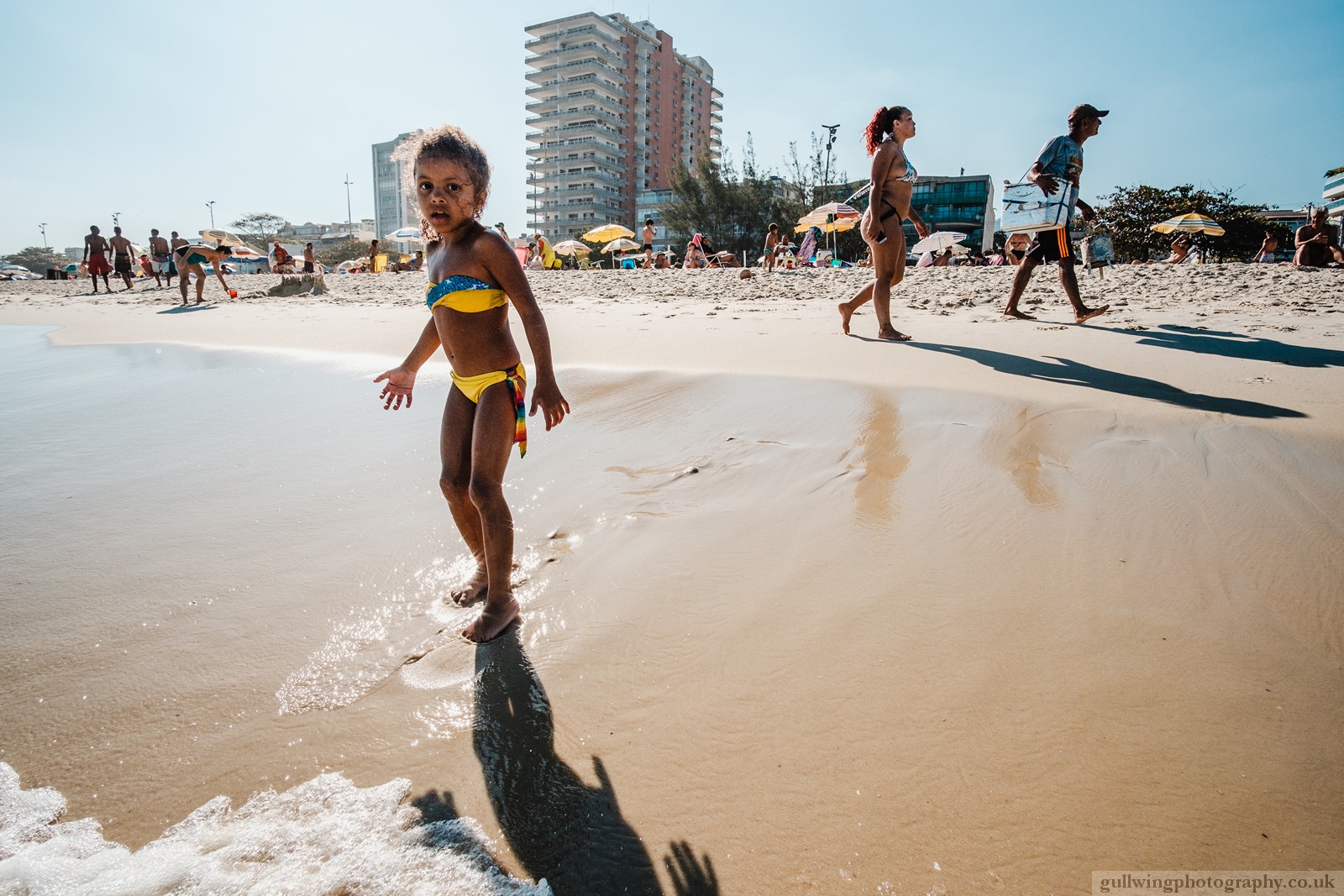 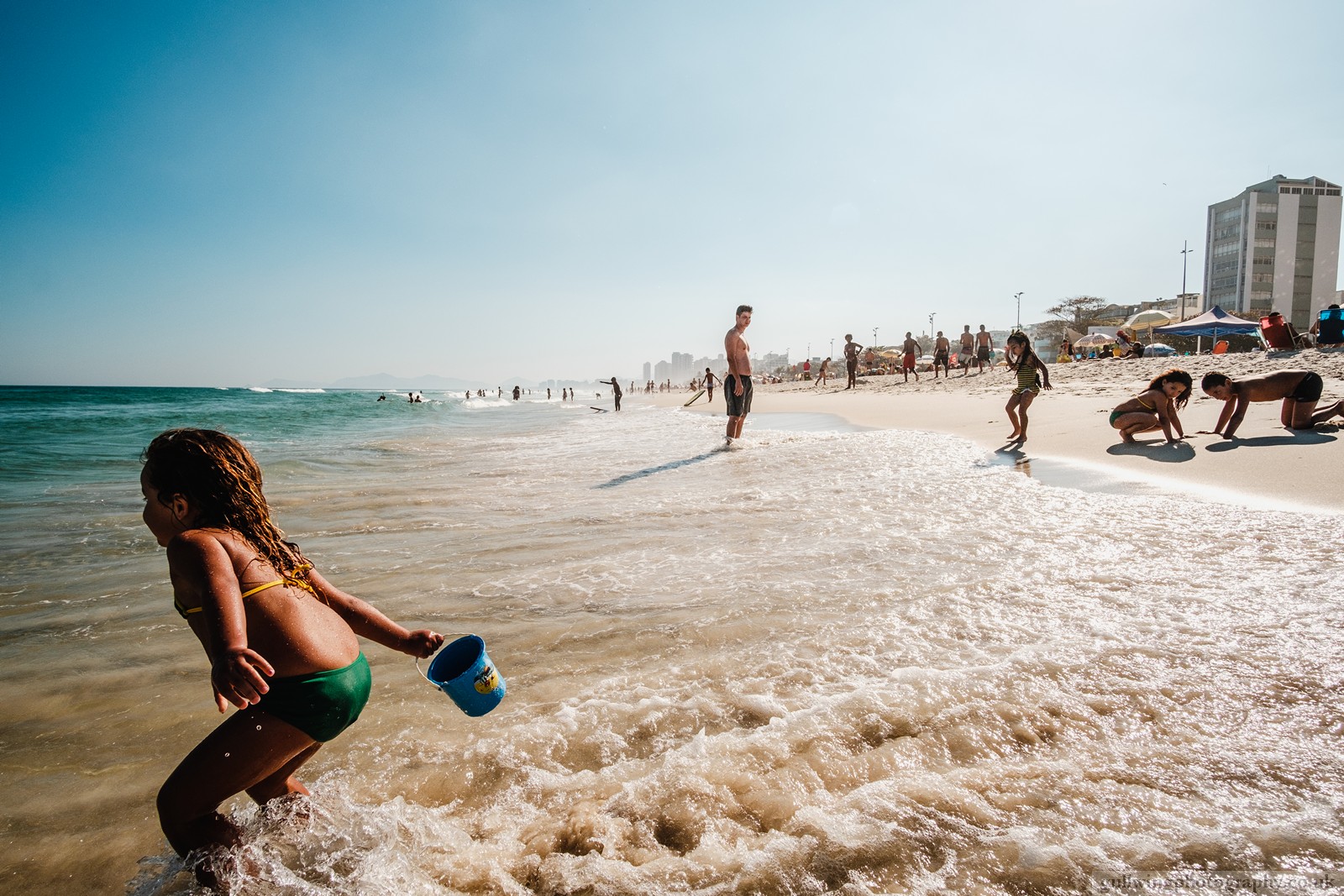 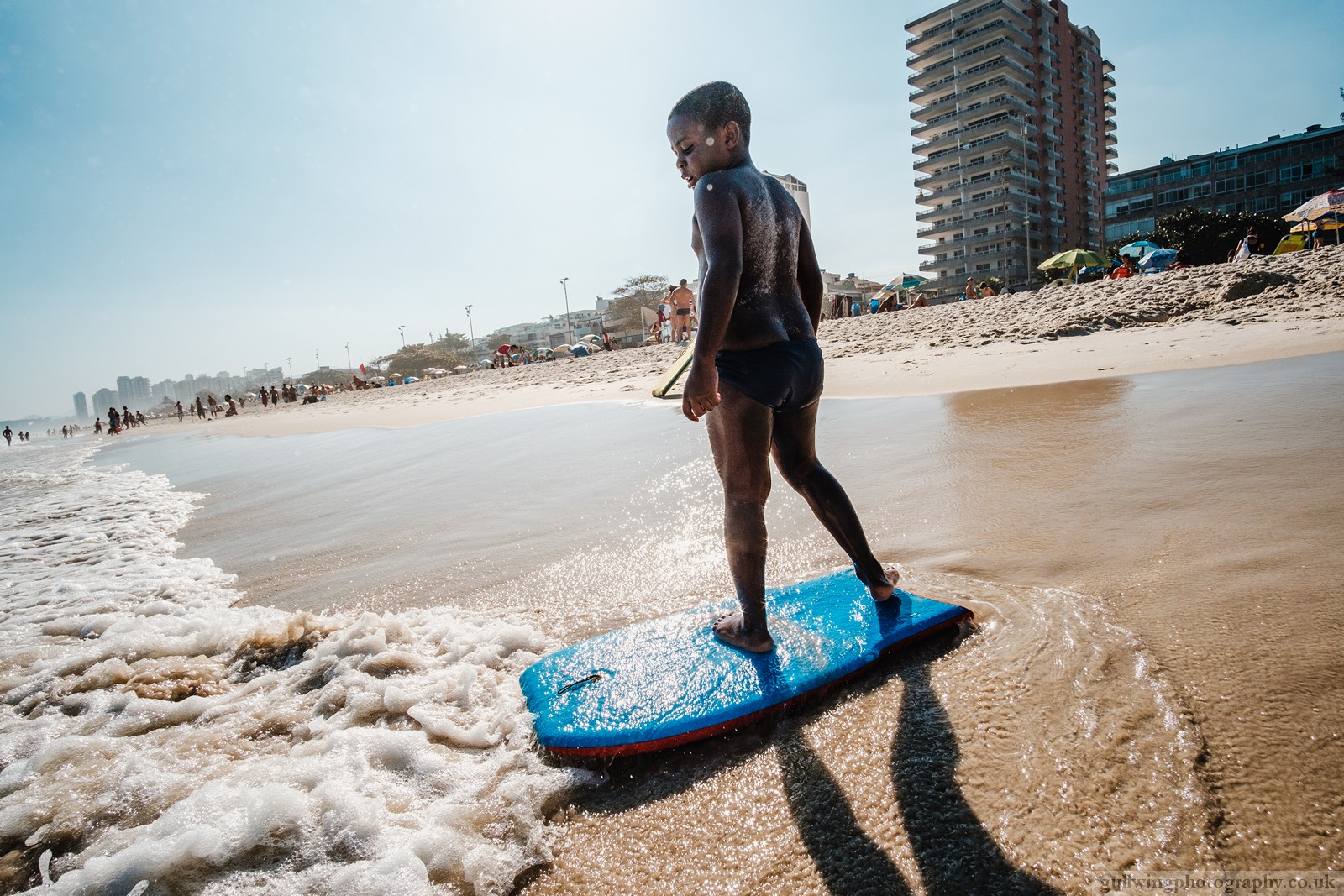 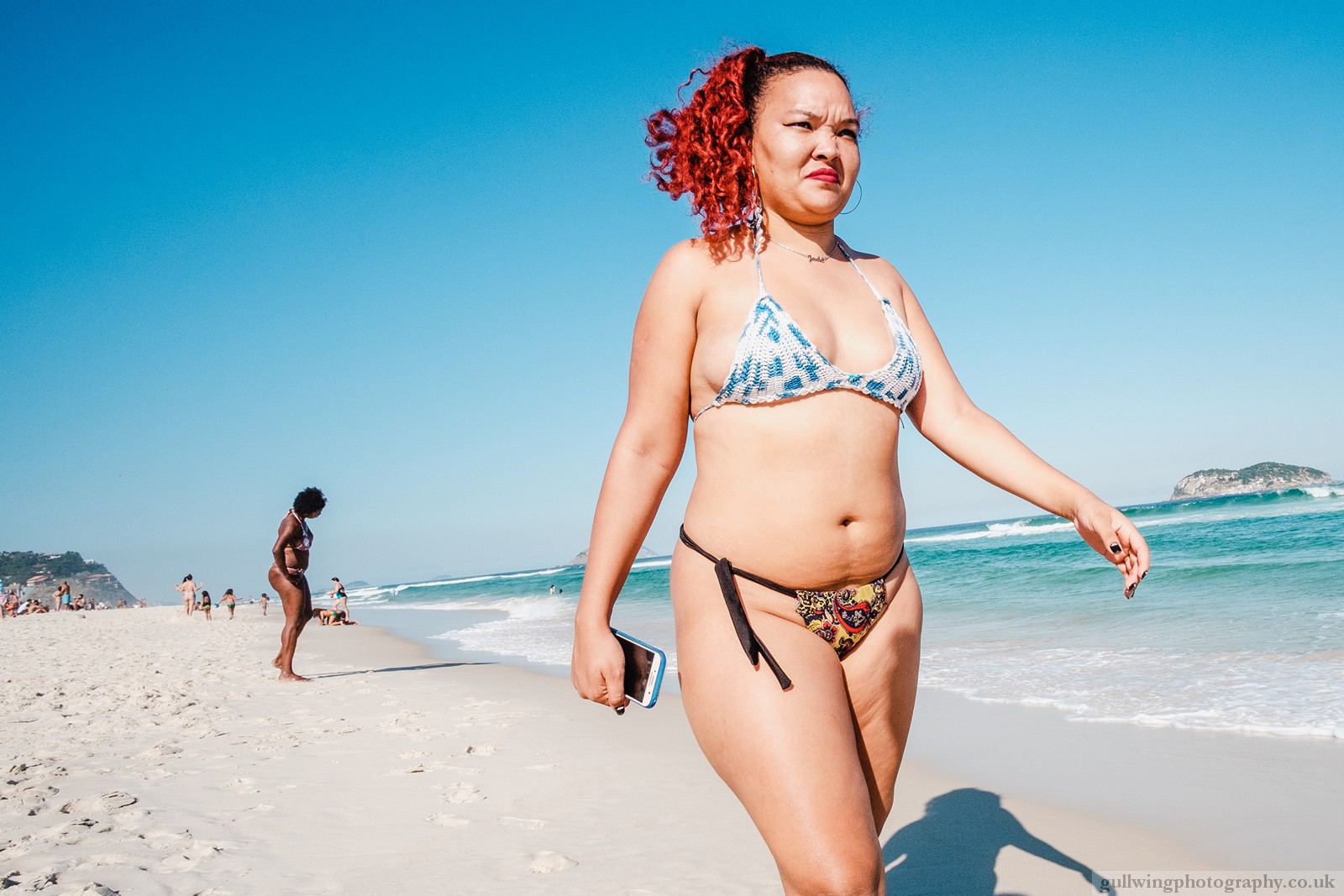 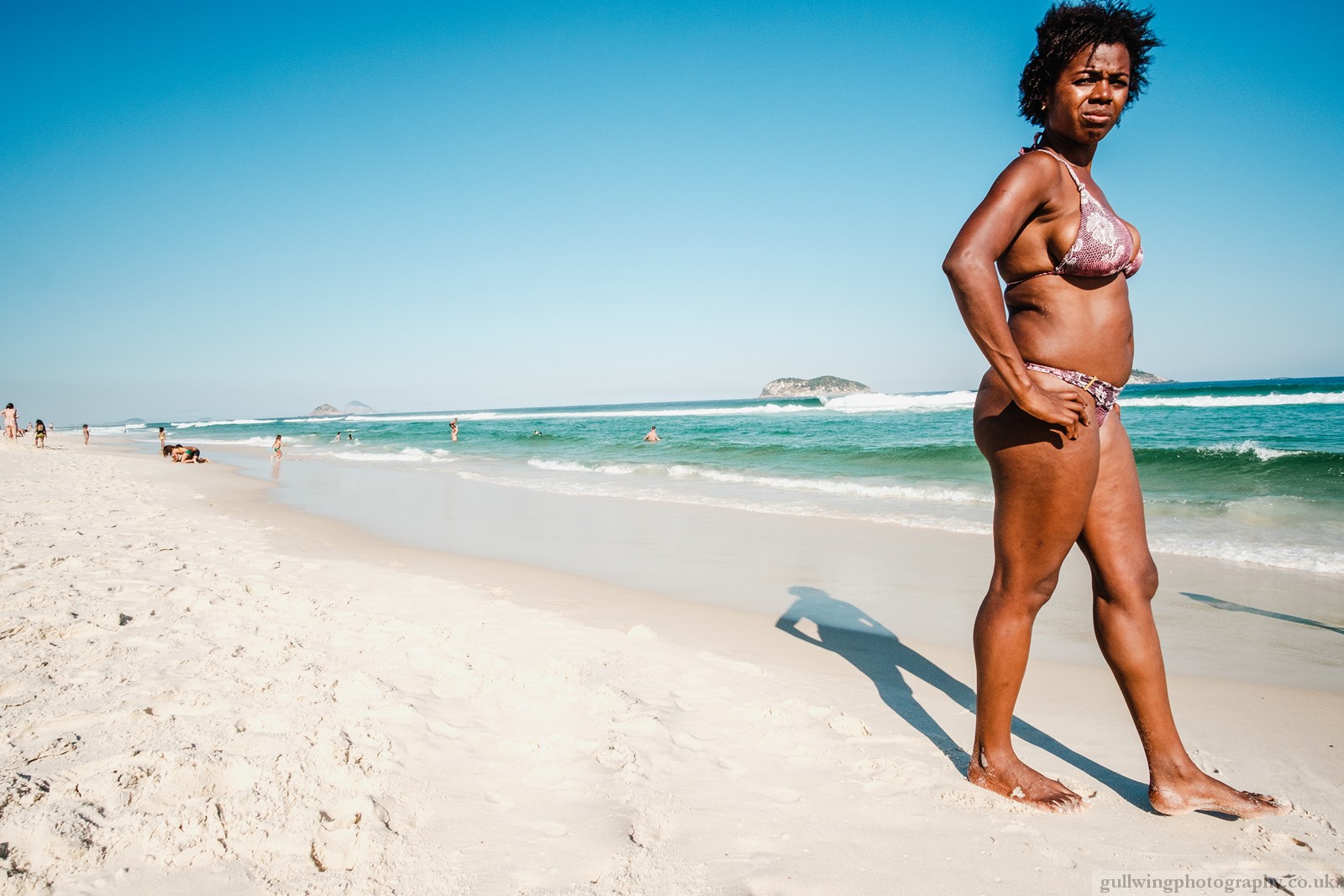 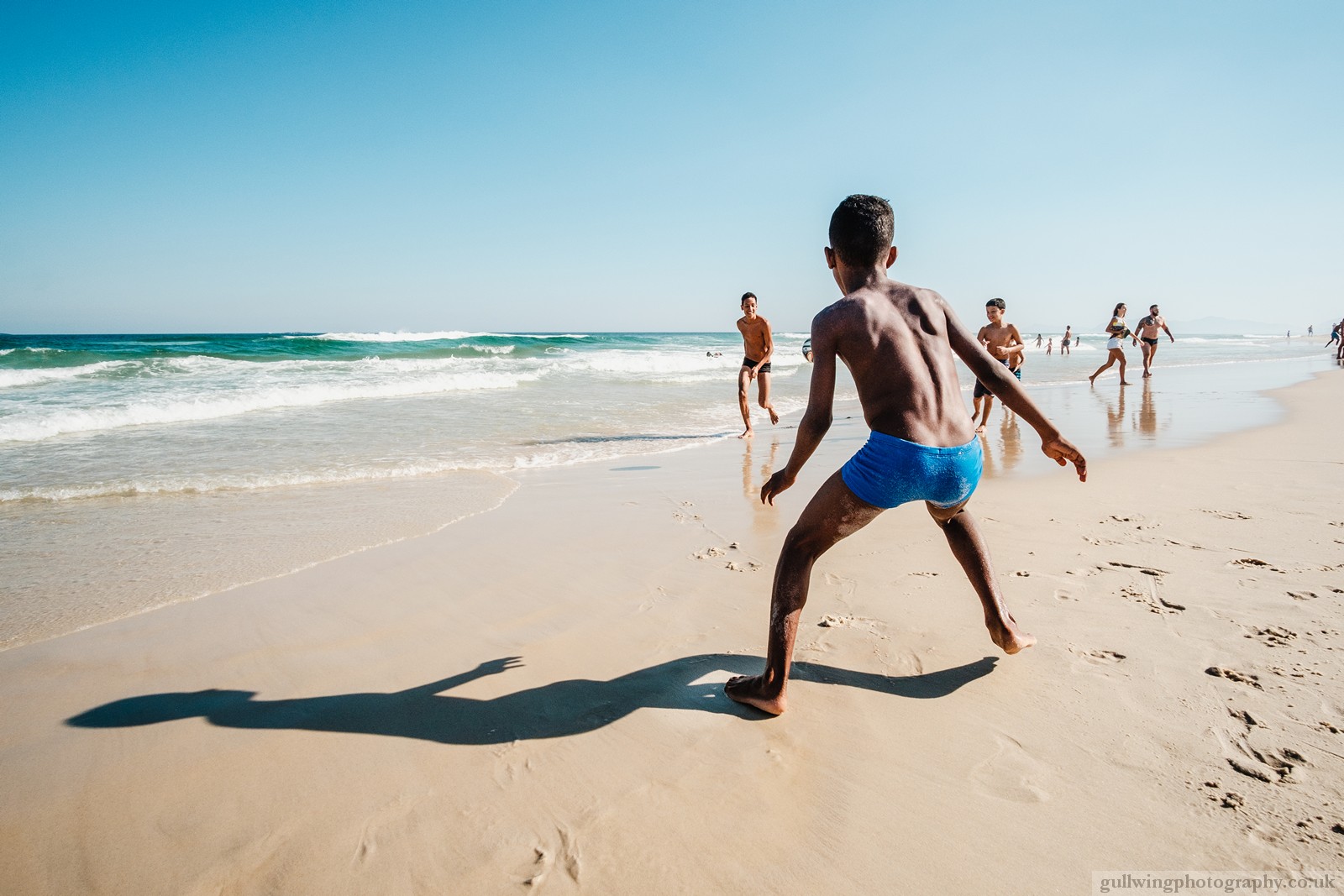 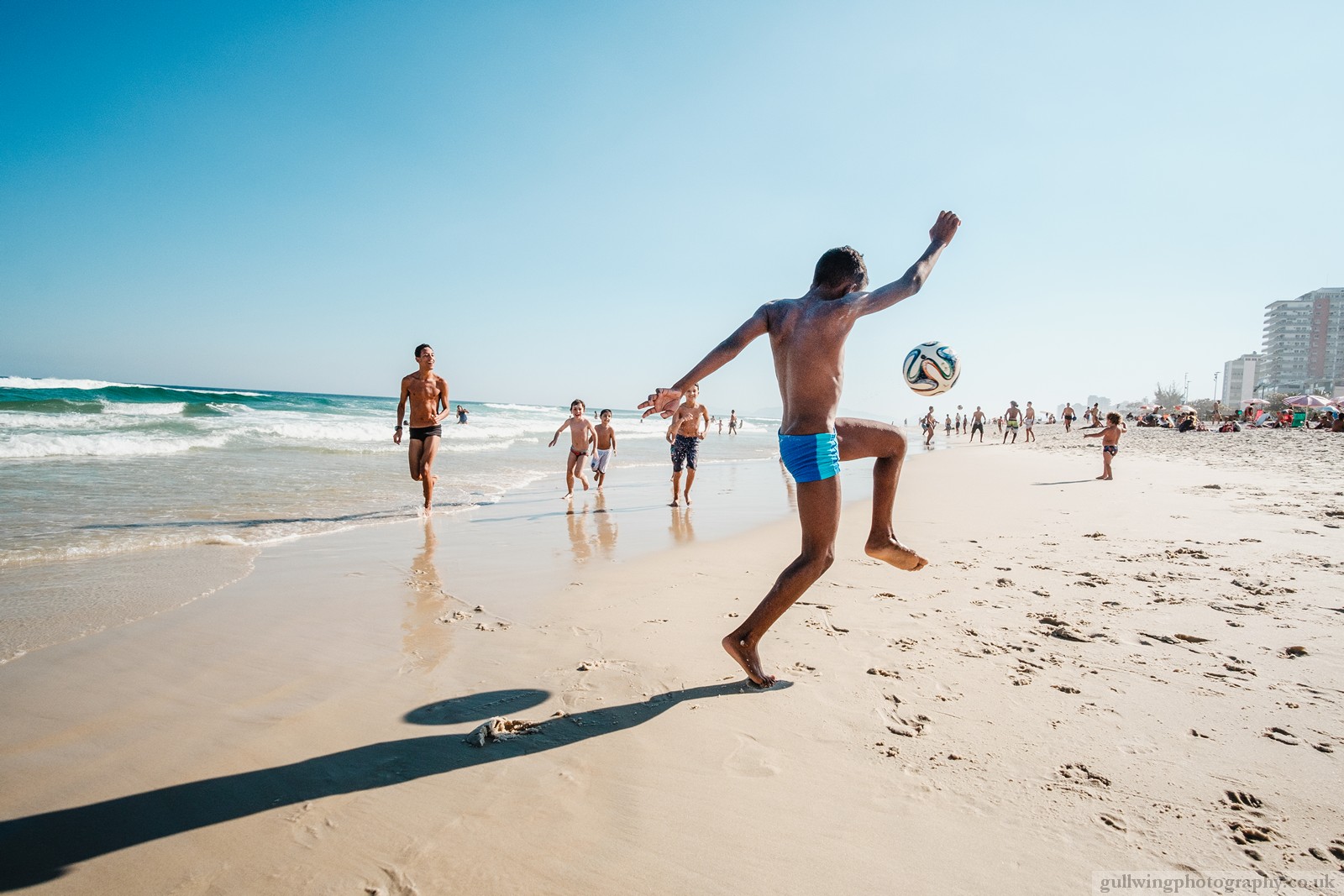 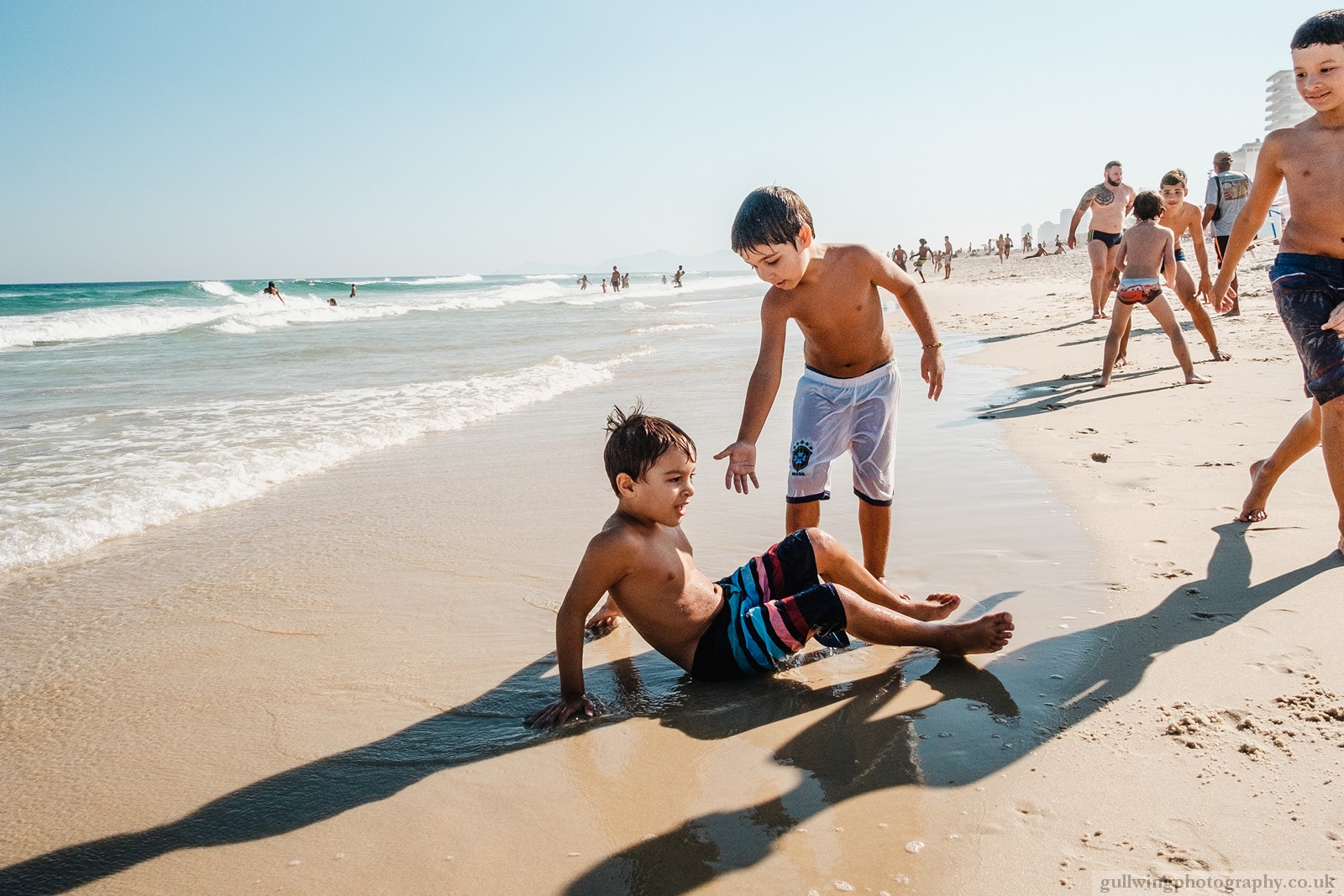 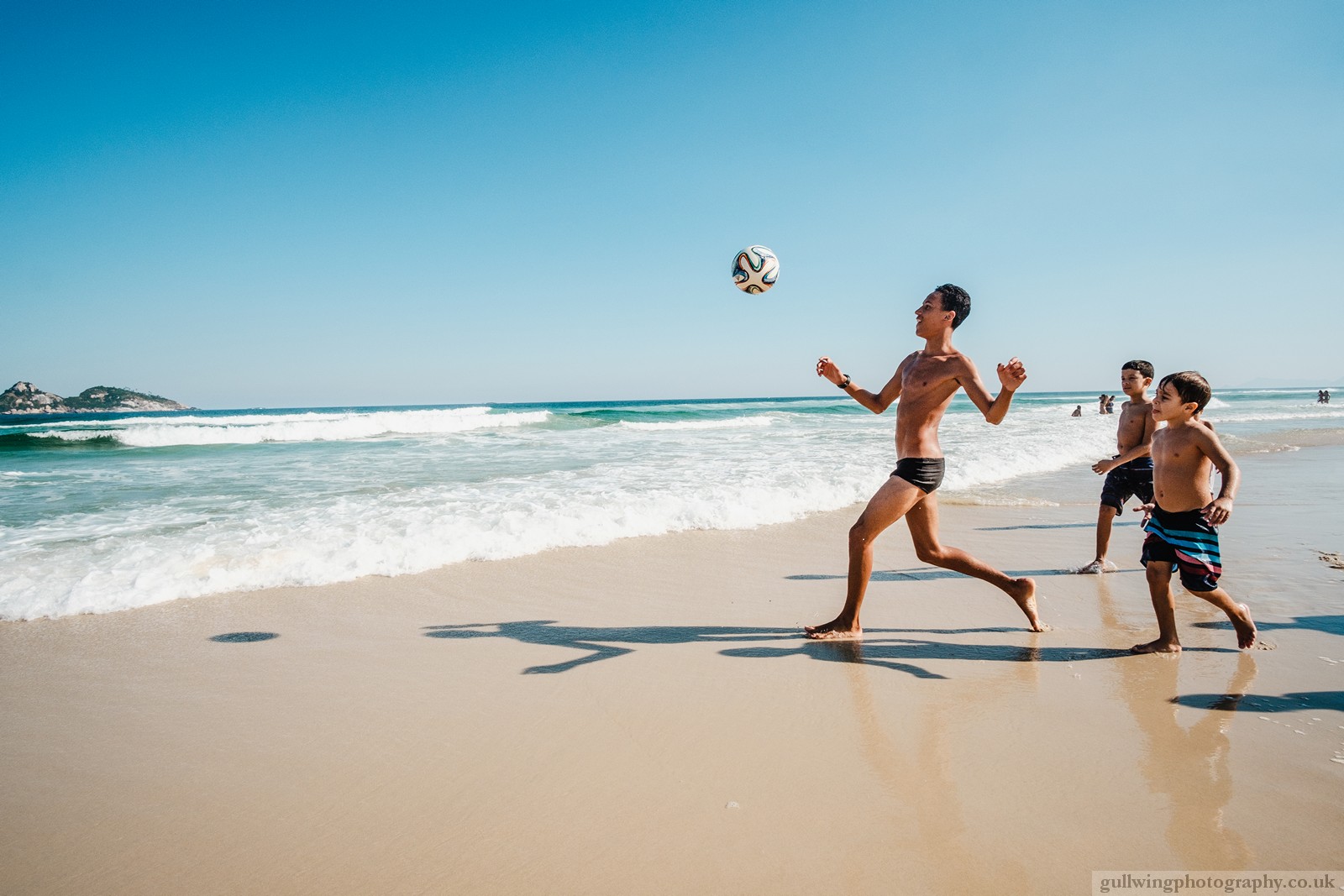 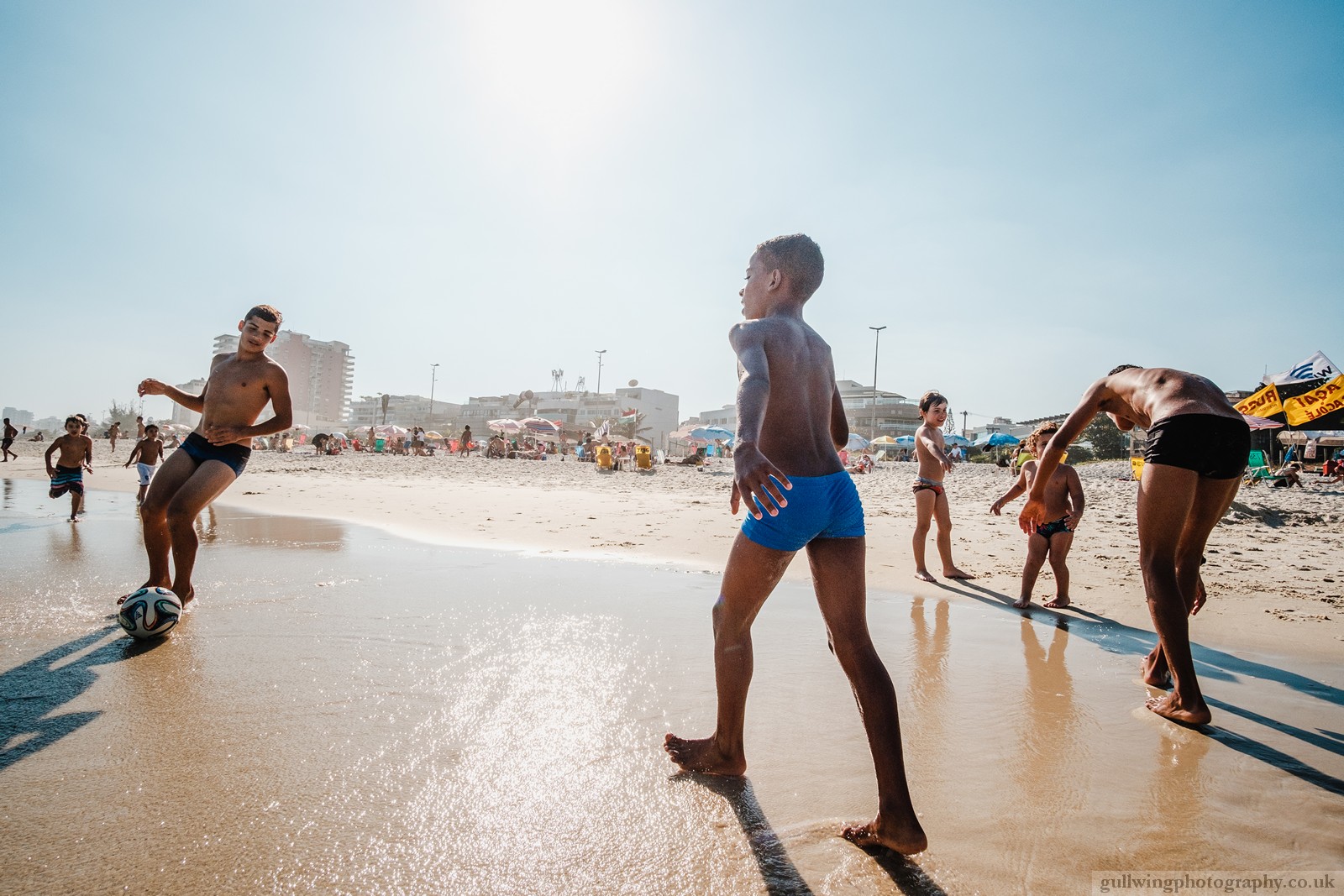 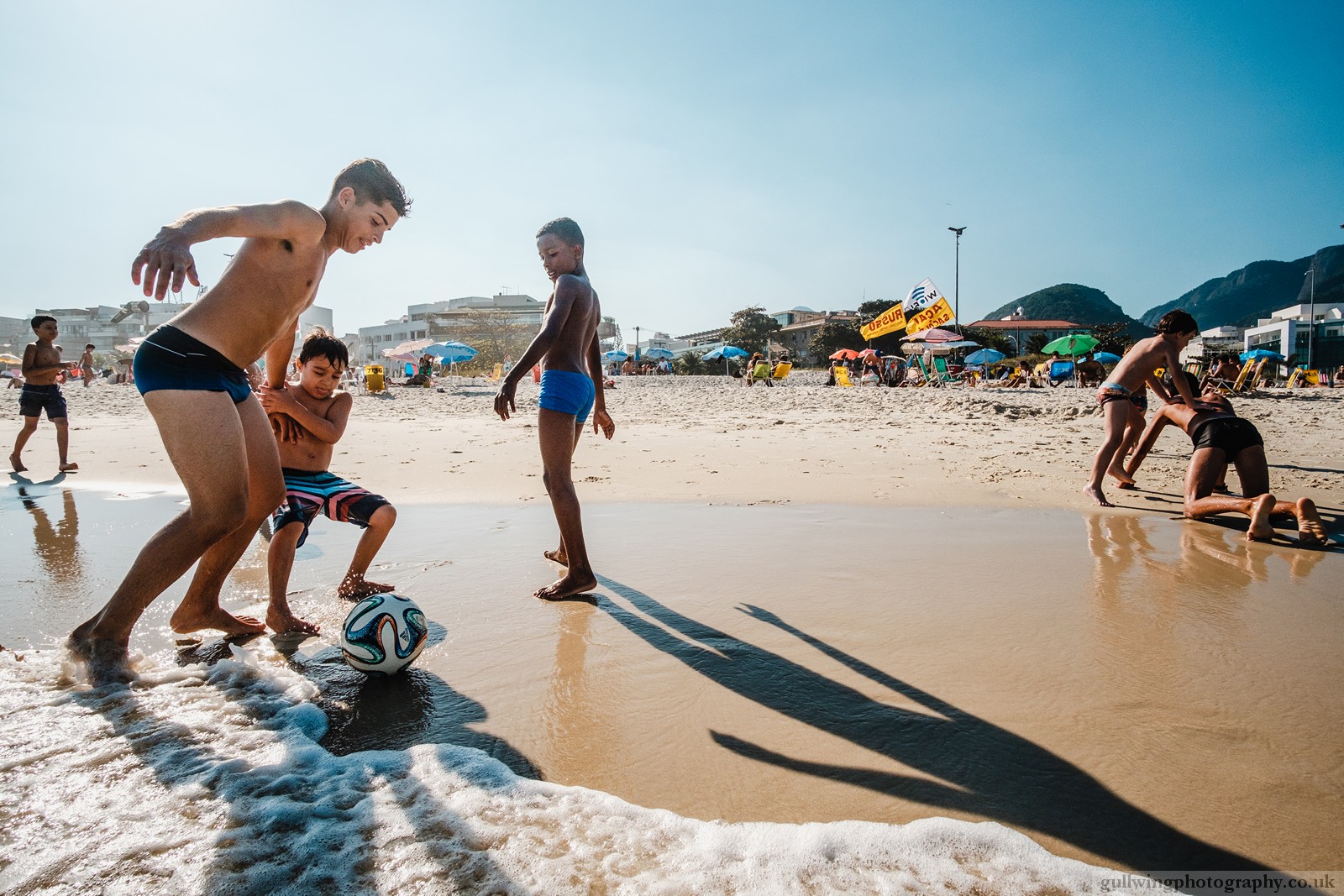 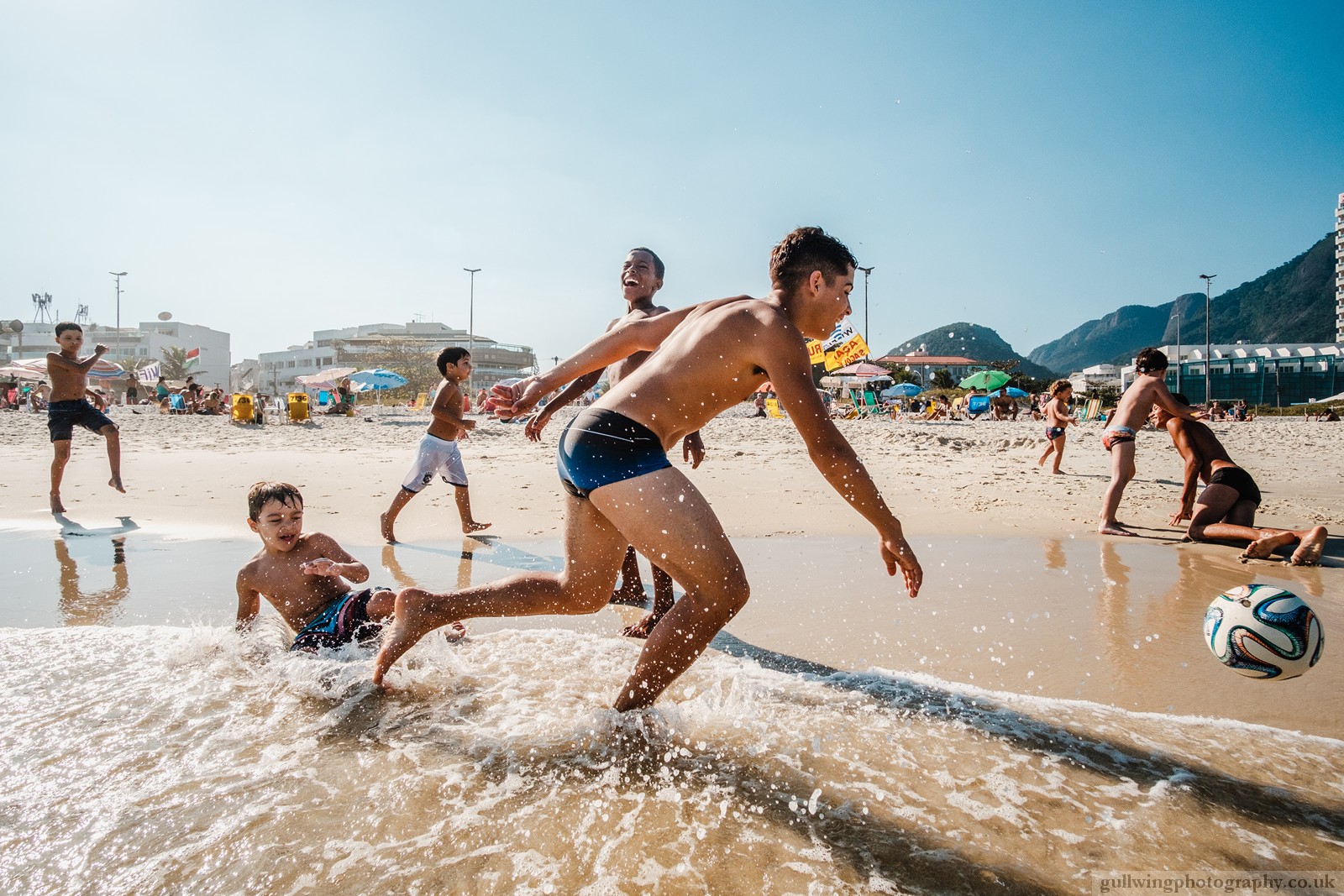 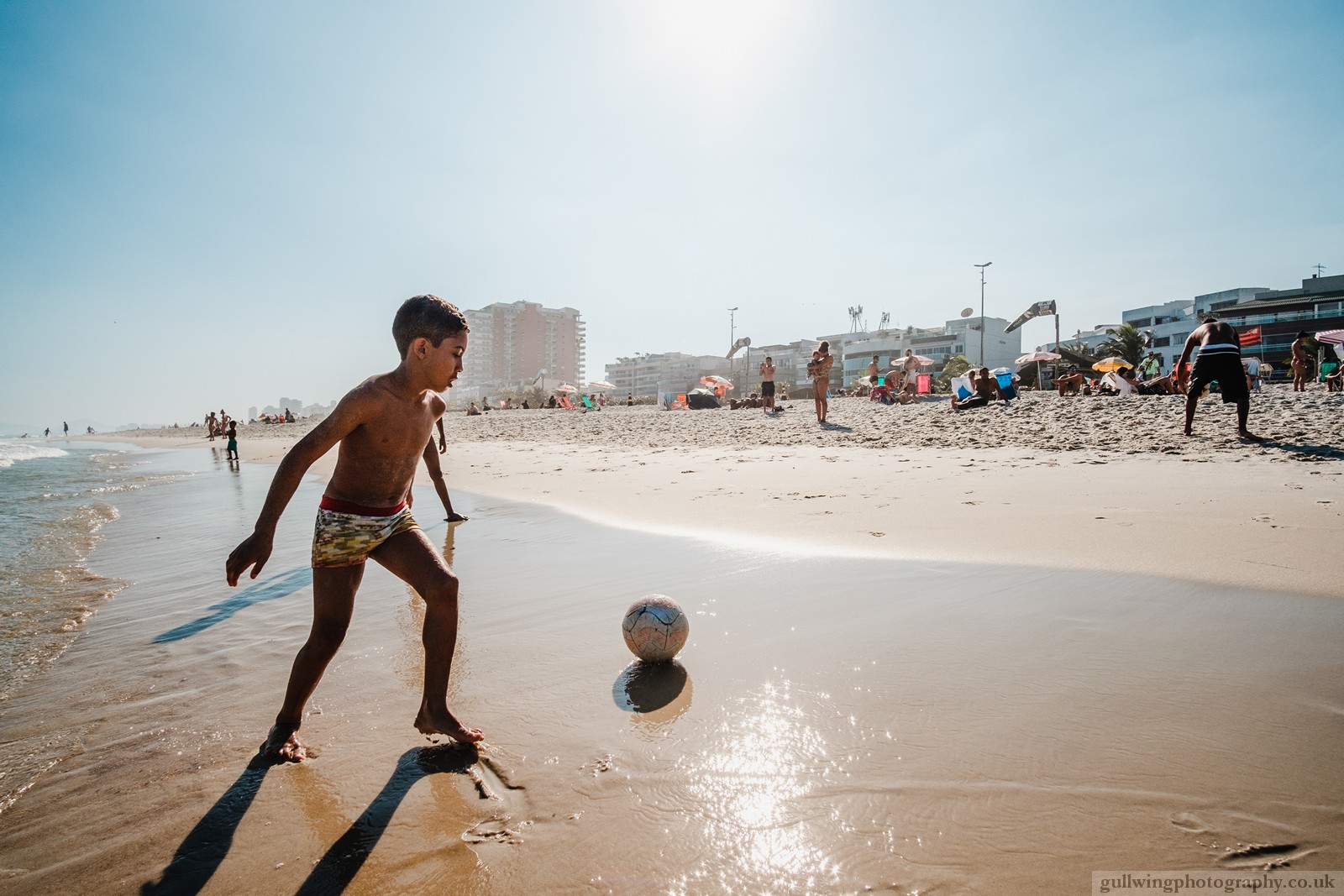