Another trip to Shanghai. Arriving late afternoon and going out for an early evening wander on the streets of Laoximen in the sunshine was good for the jet lag.

Laoximen is being demolished to make way for 21st century Shanghai. It is still standing though, unlike many other areas of old Shanghai that have been demolished in the last few years. It's certainly sad to see. It's a really vibrant neighbourhood with most activity happening out on the street with a really good atmosphere. The high-rises being built in place of these old areas certainly will bring a very different feel to the city.

I saw several of the same people that I saw during my trip this time last year. 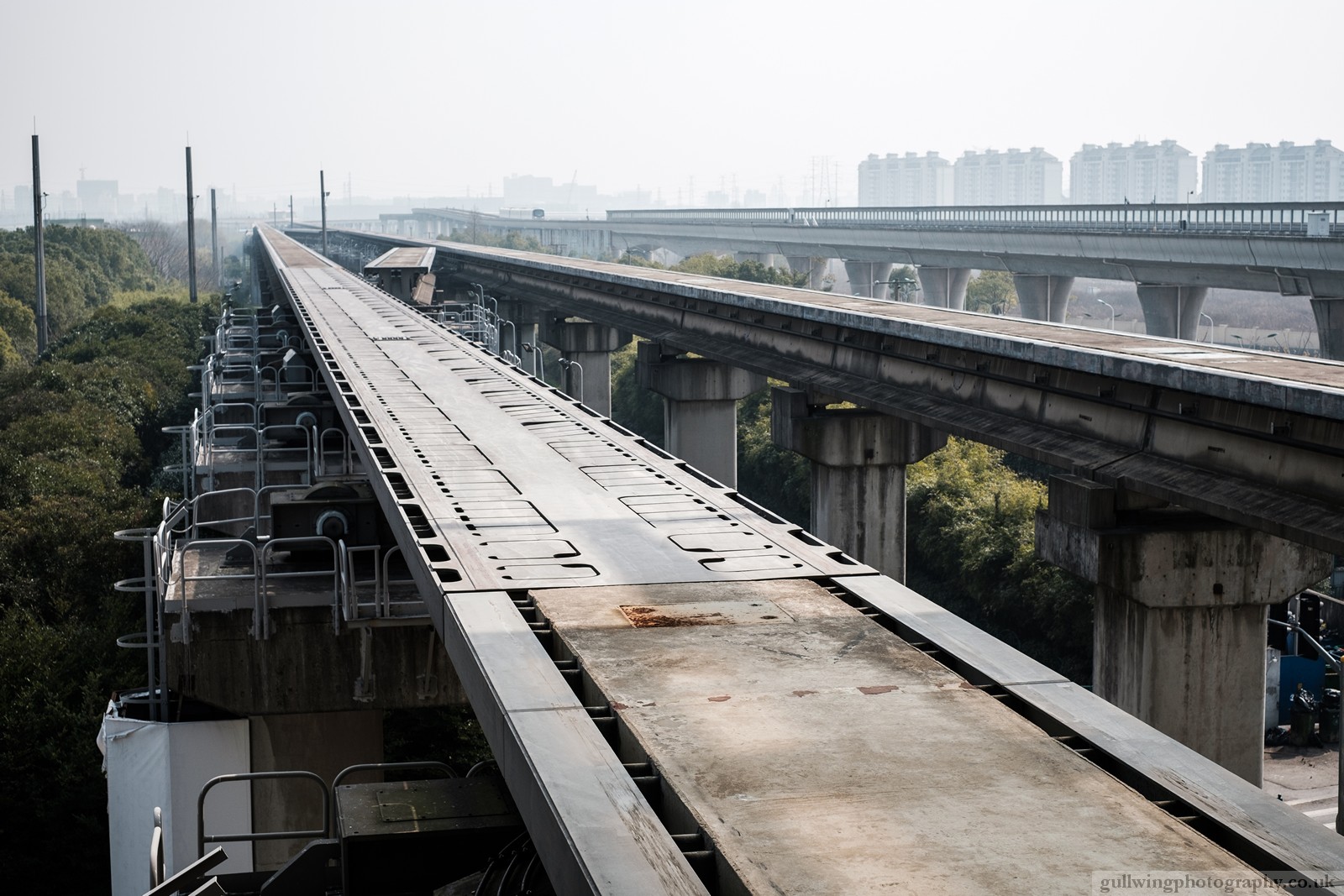 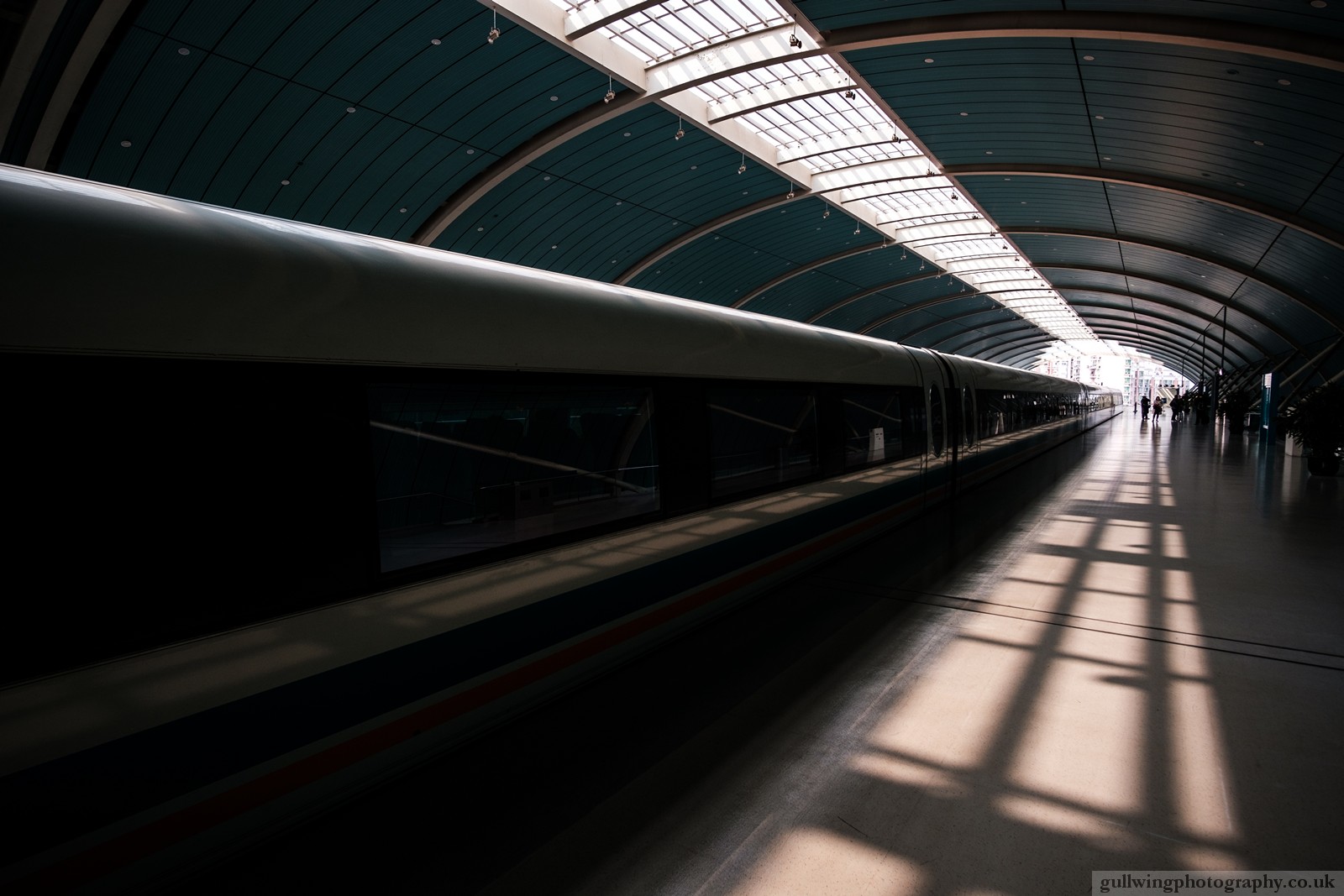 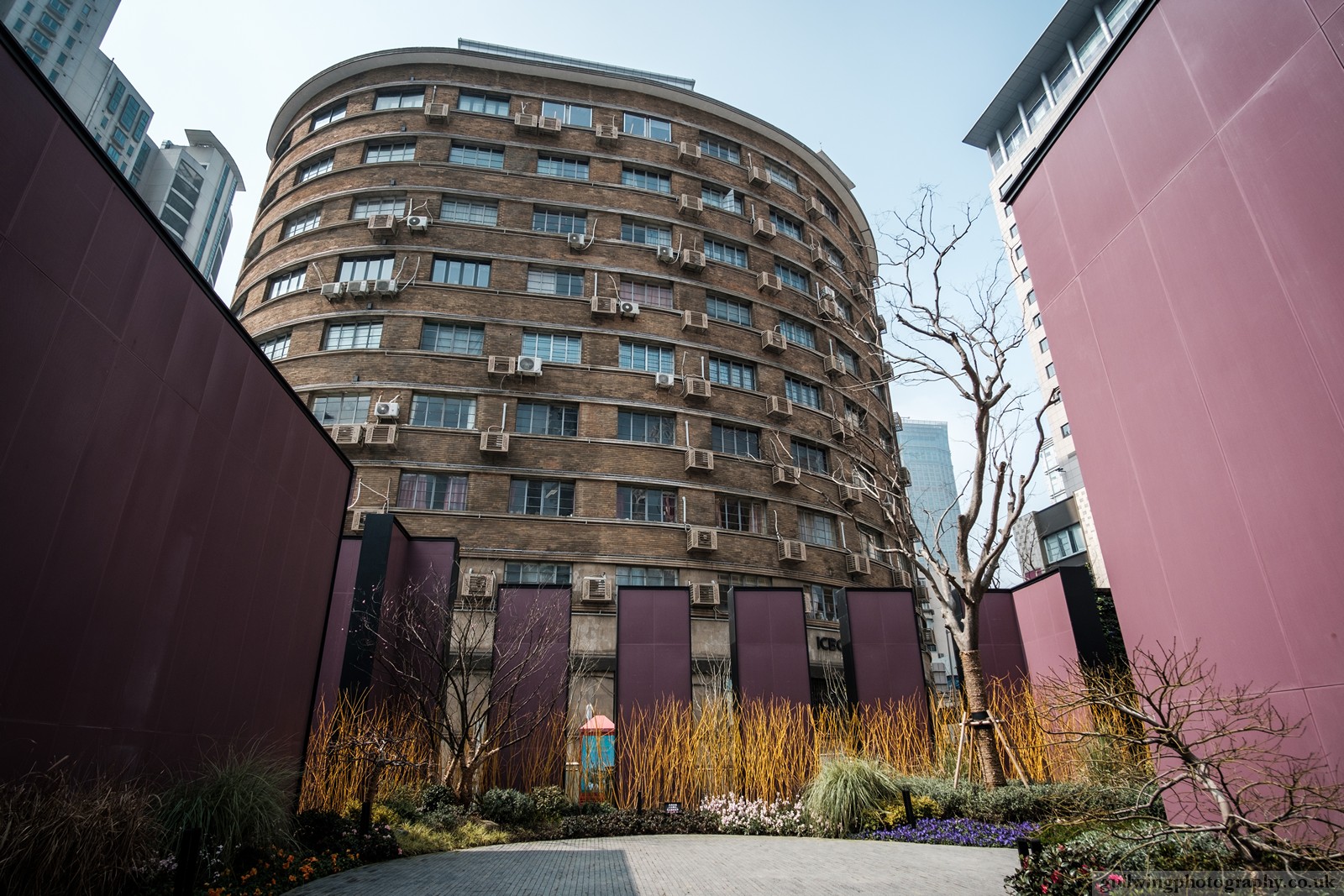 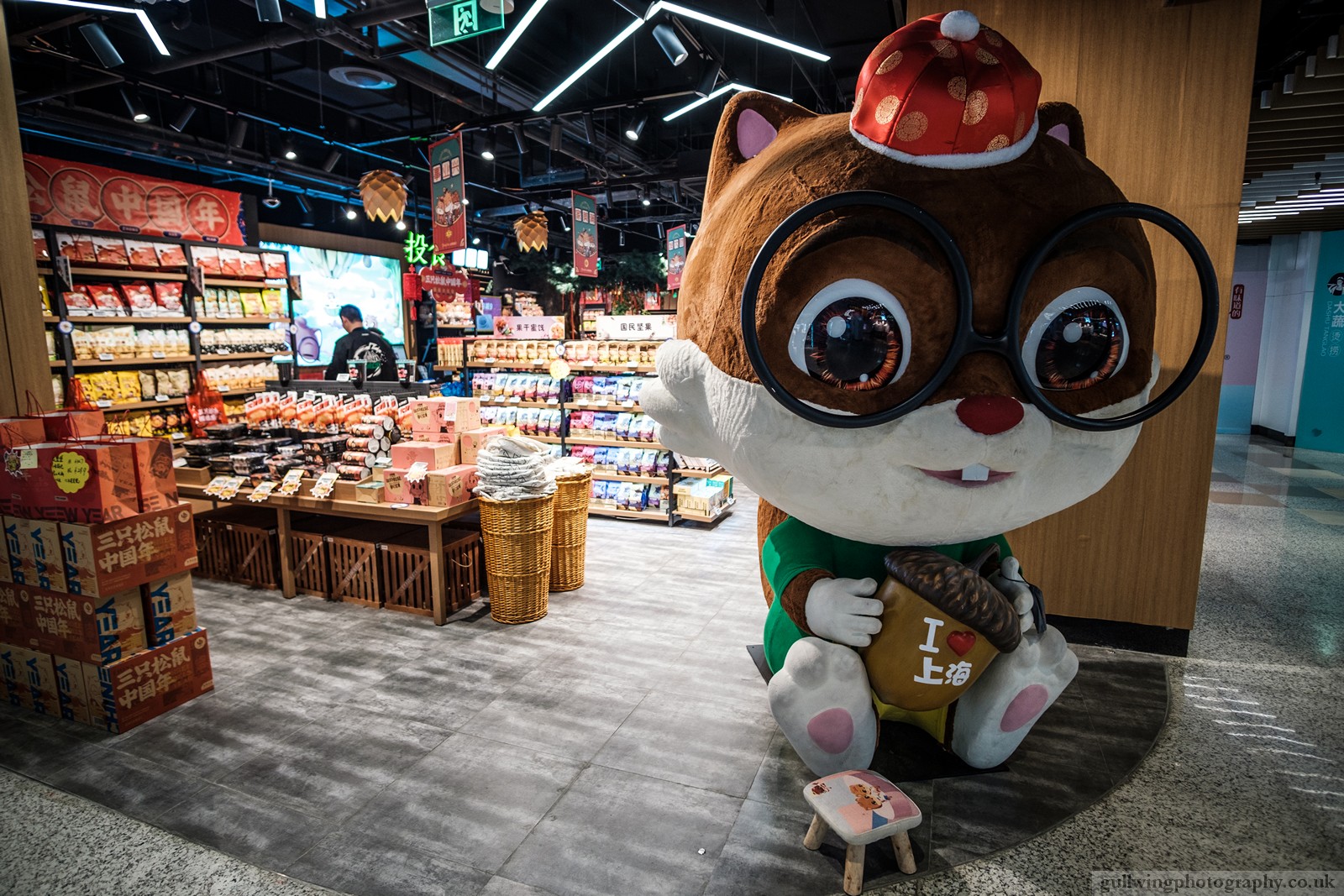 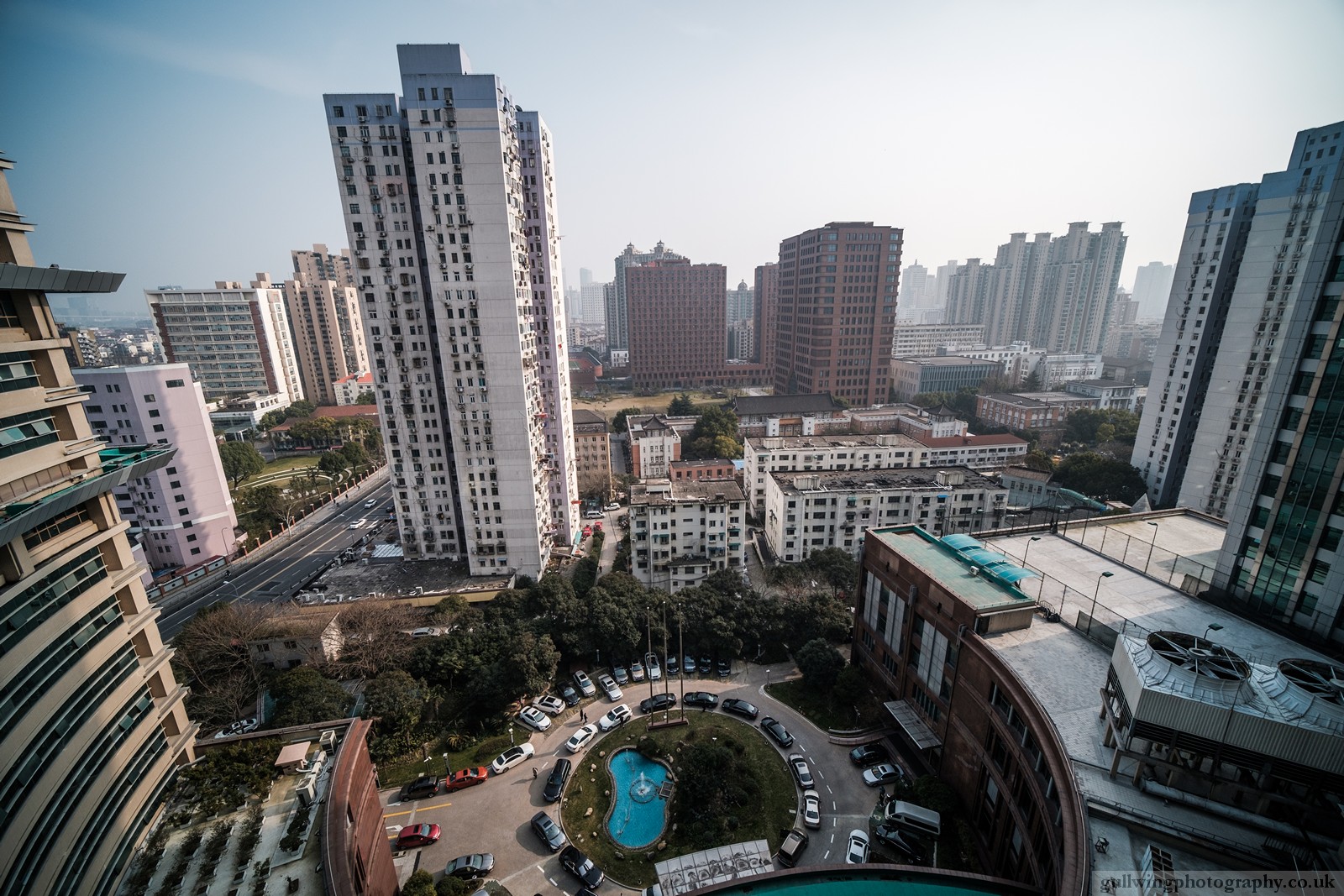 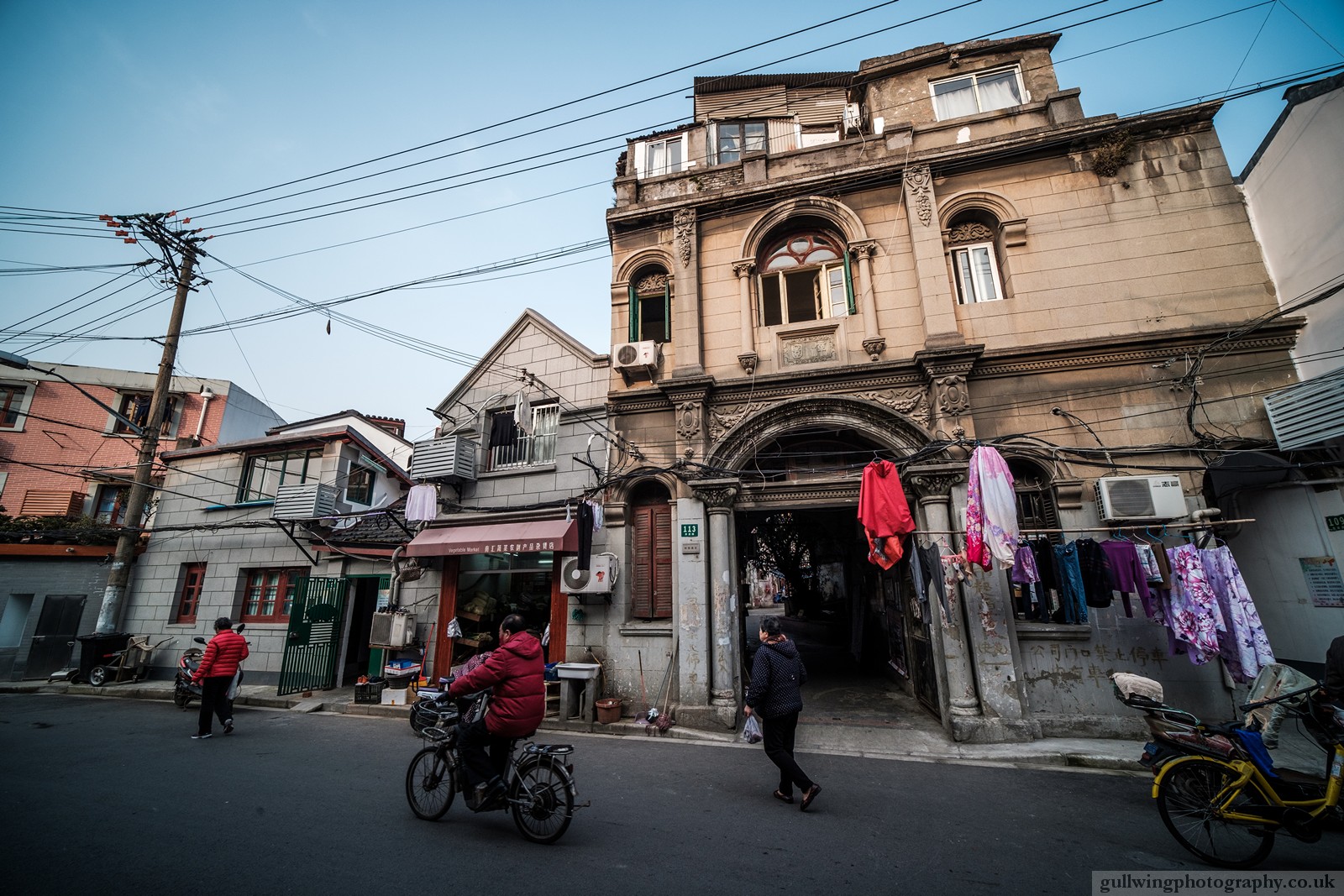 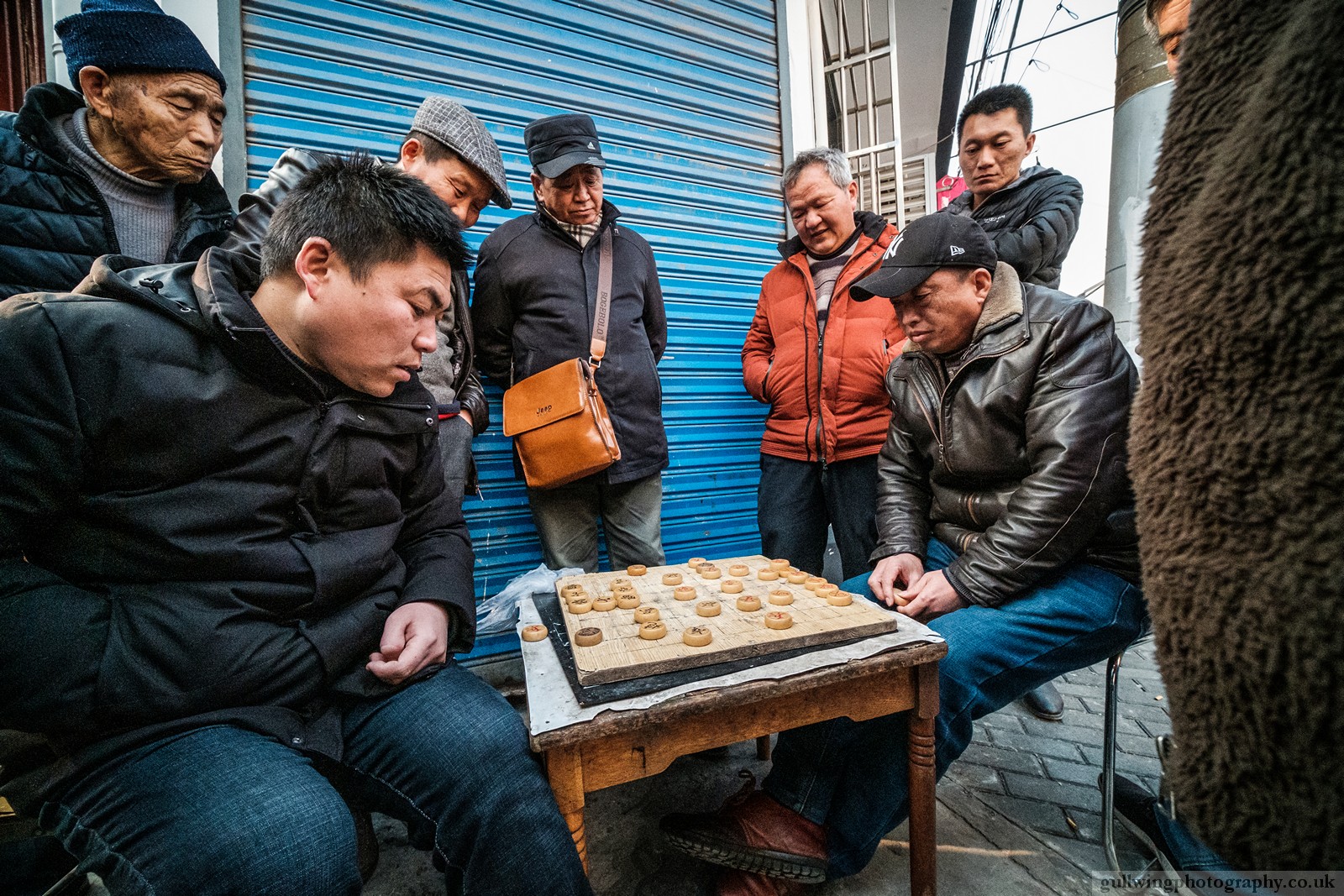 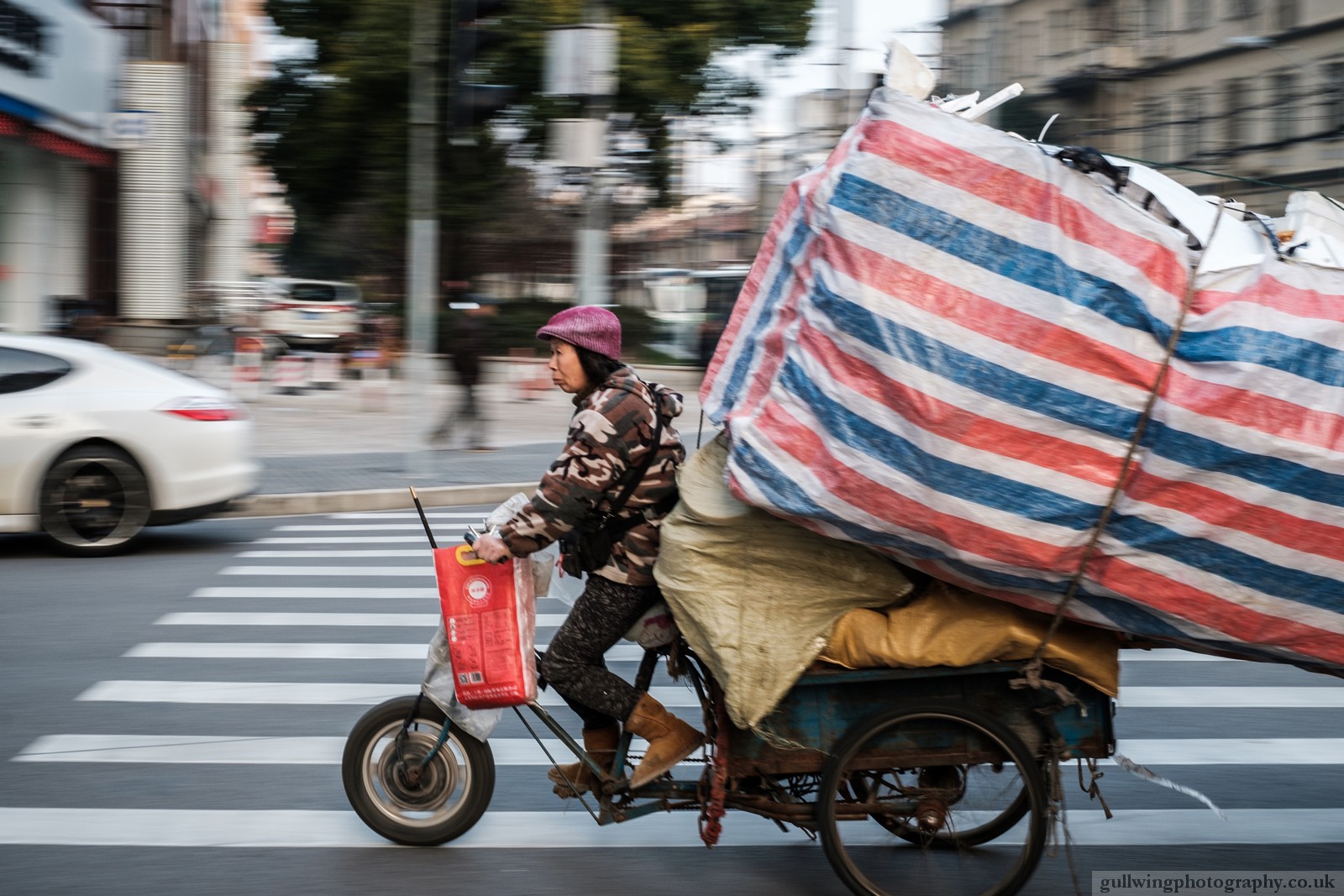 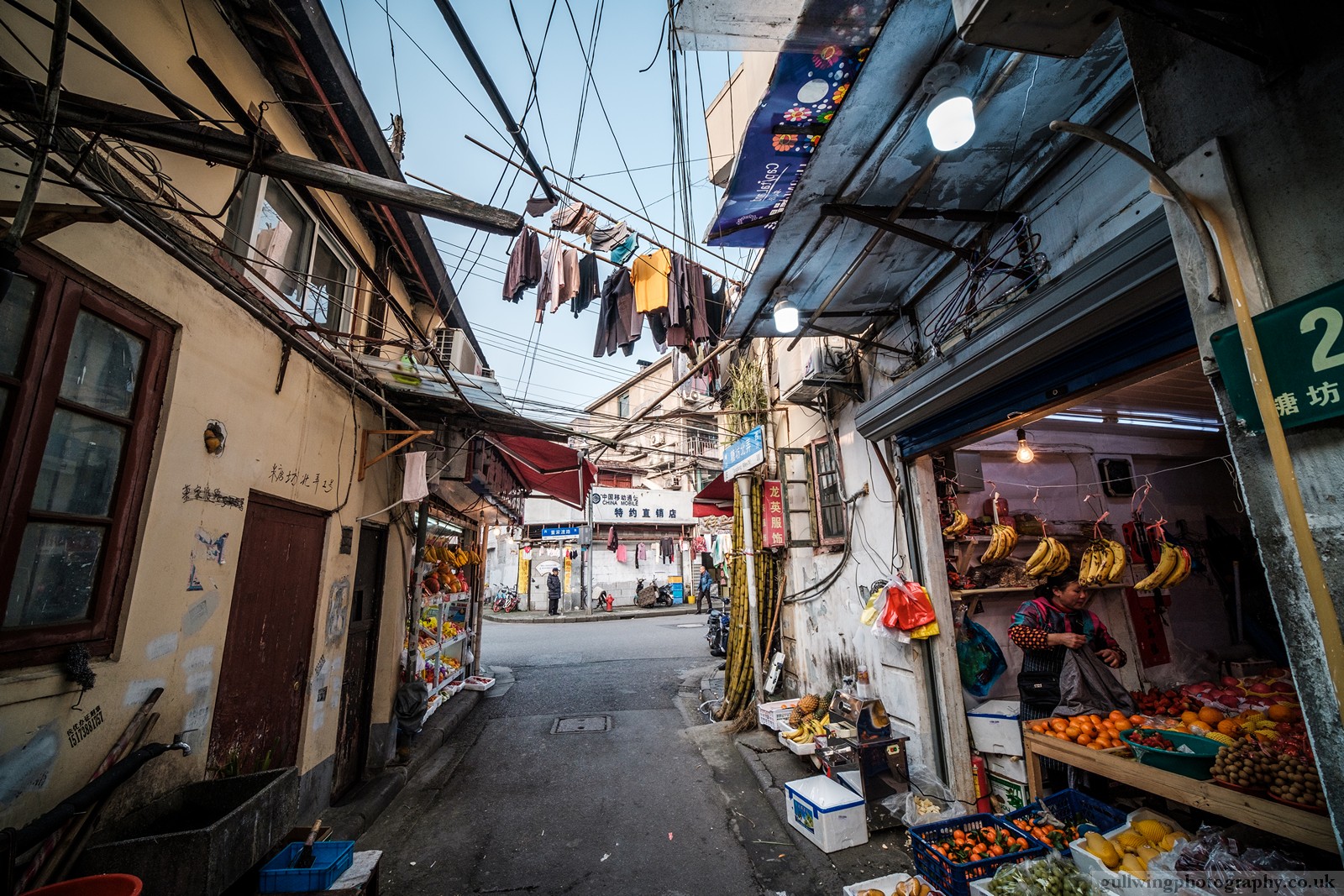 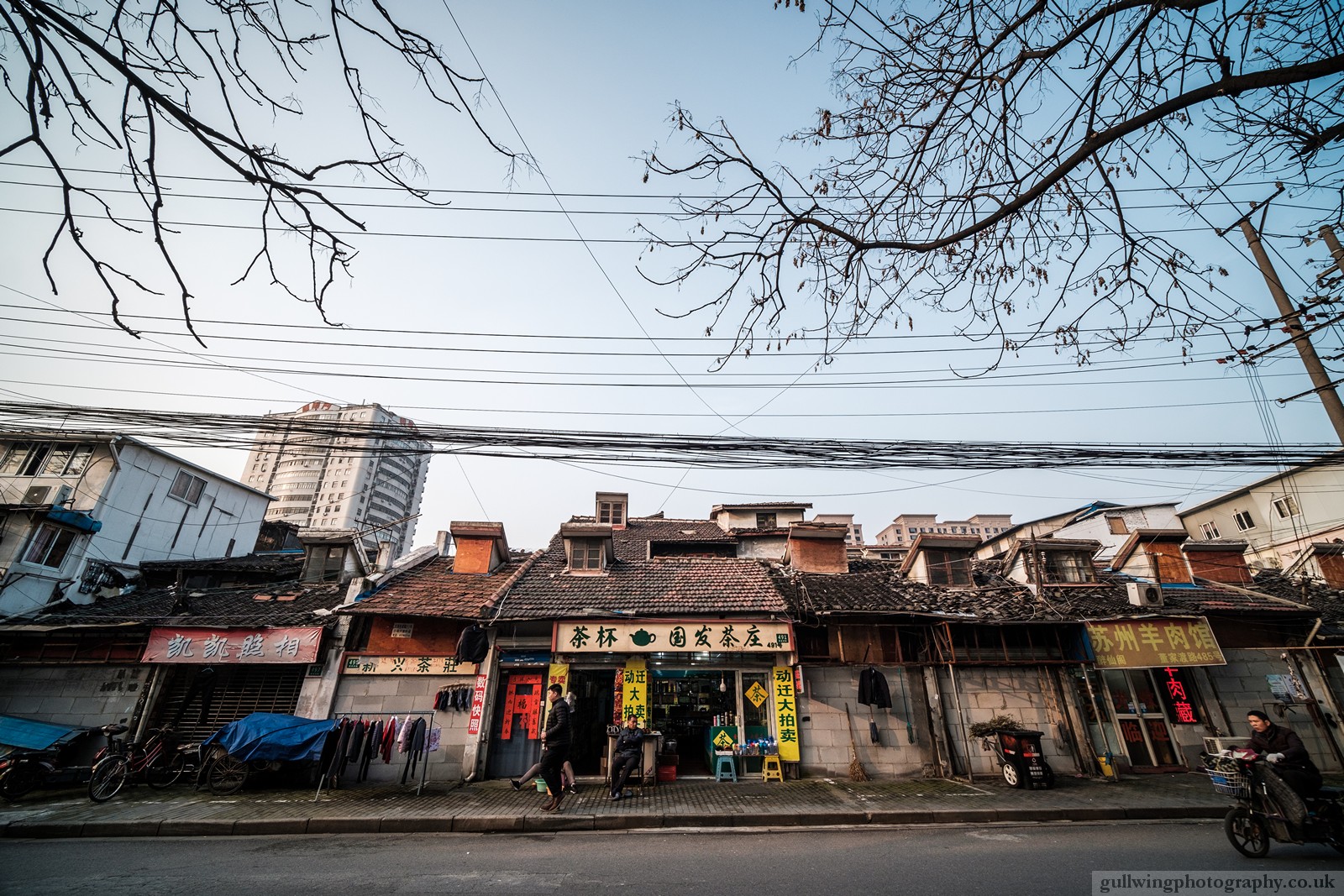 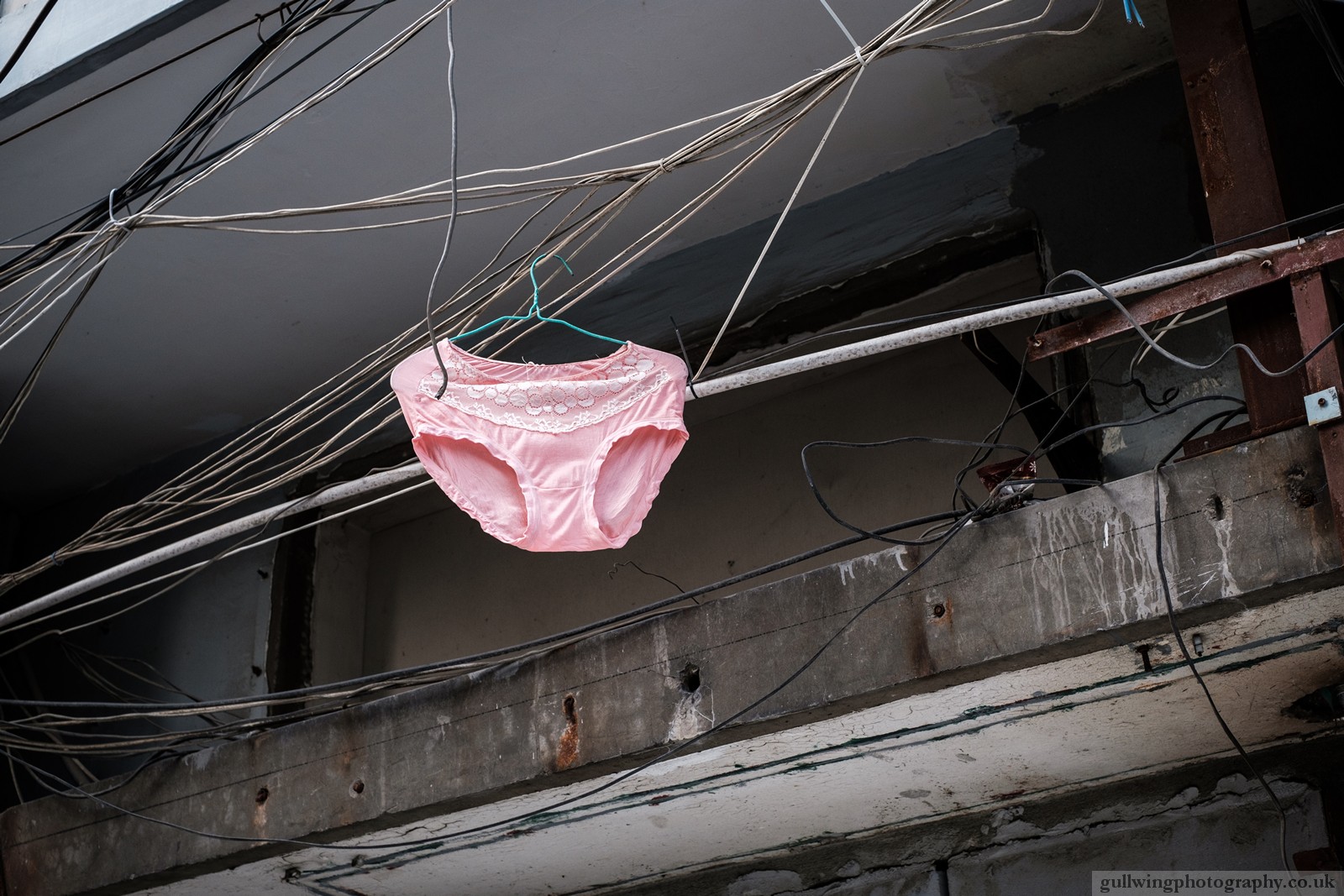 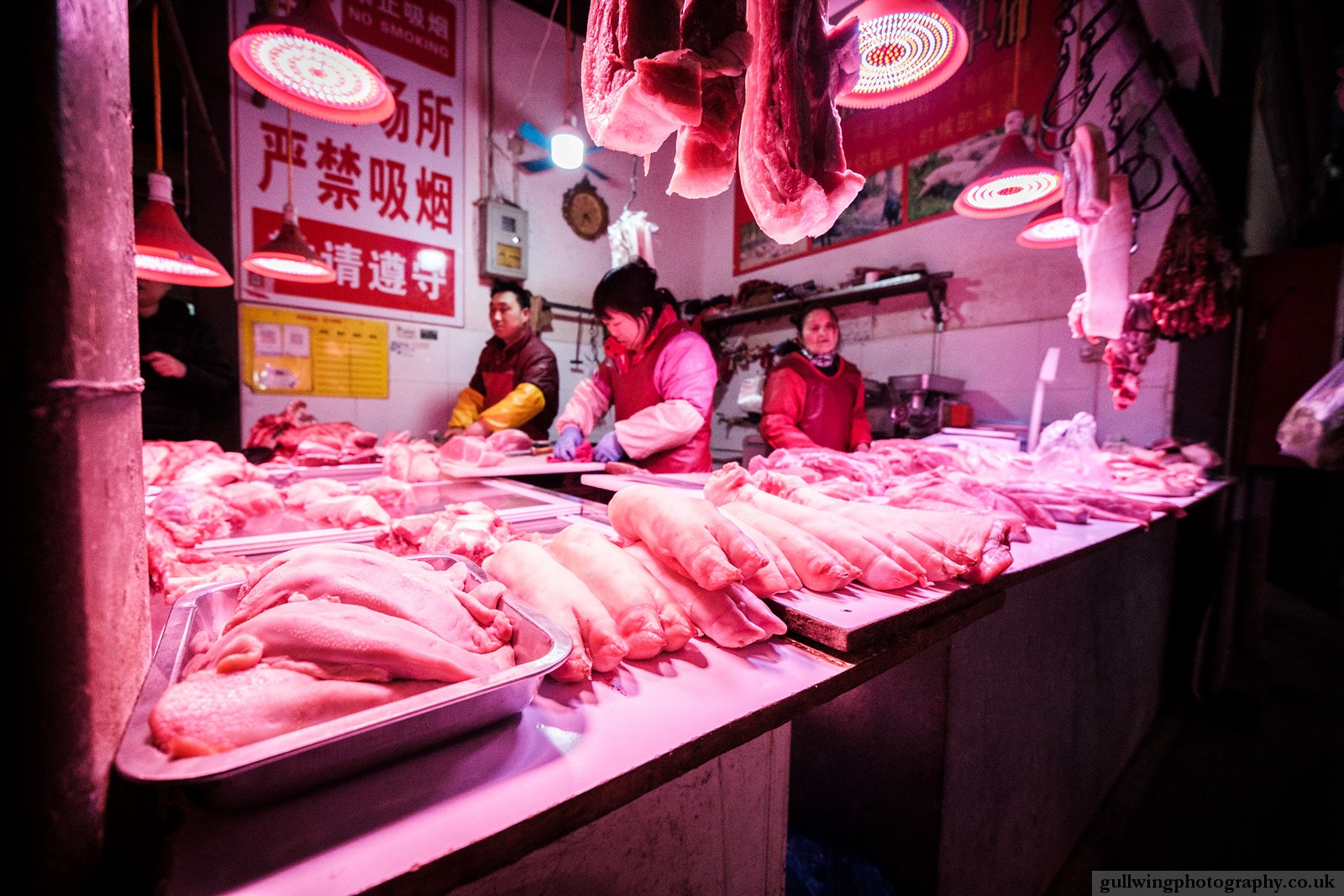 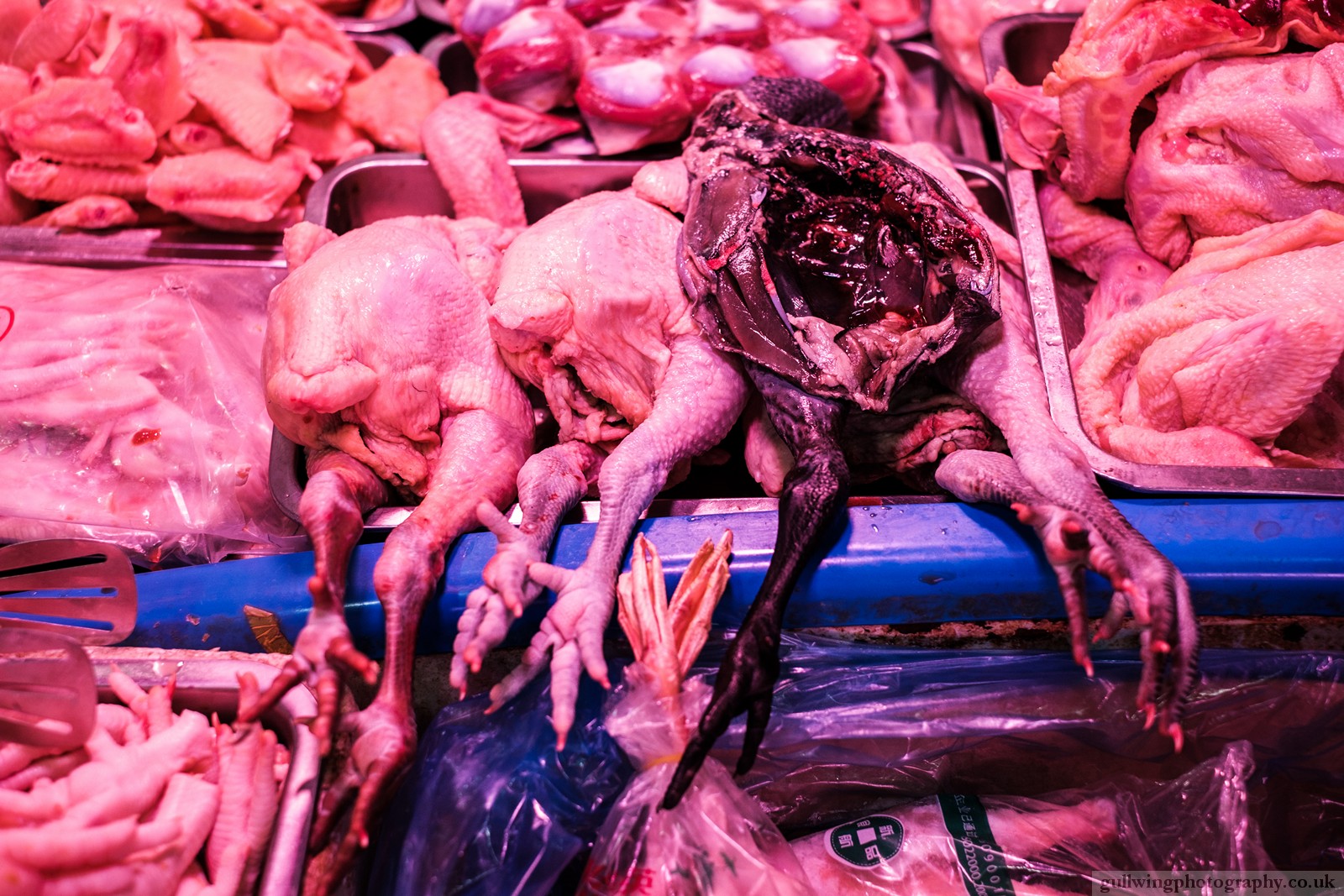 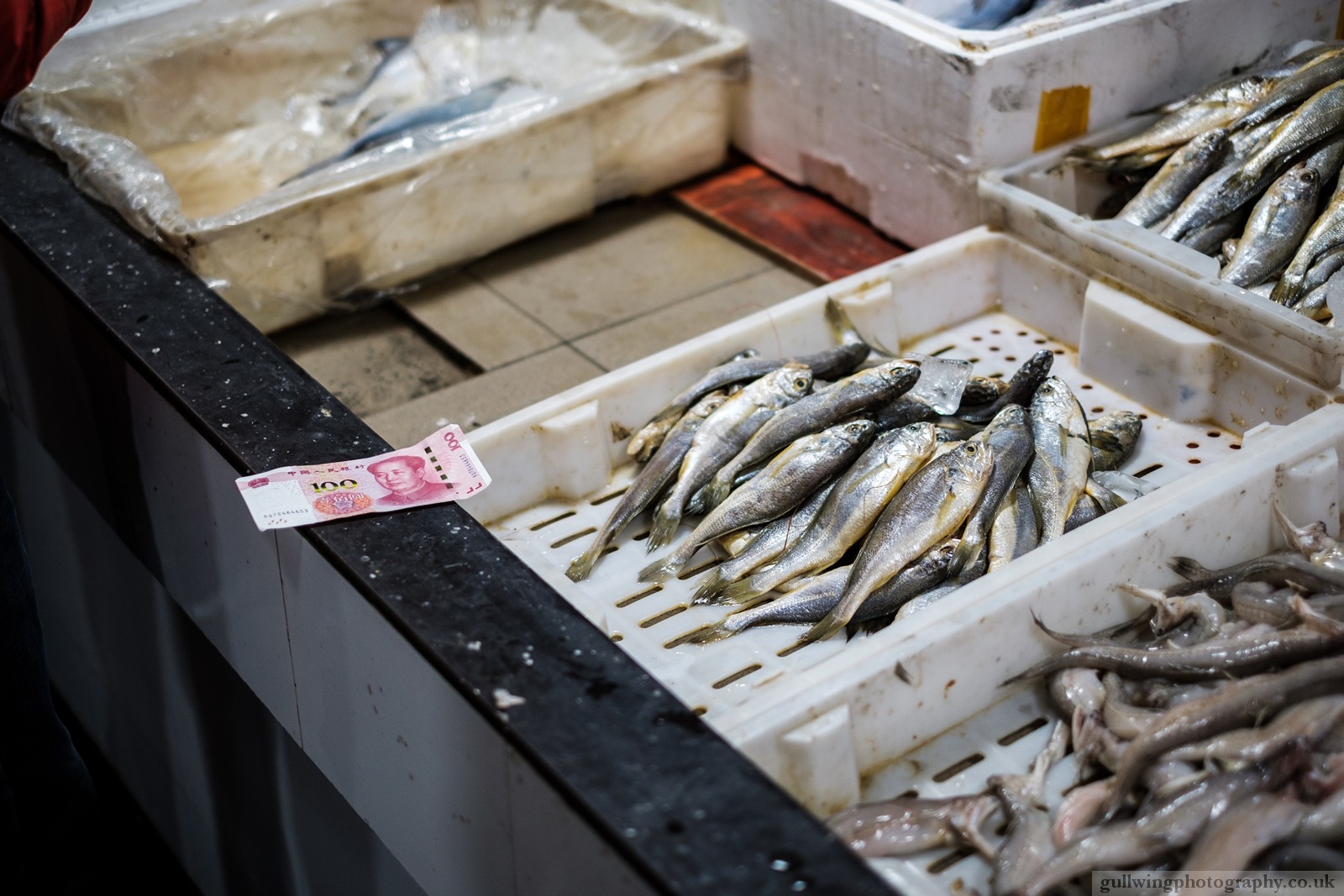 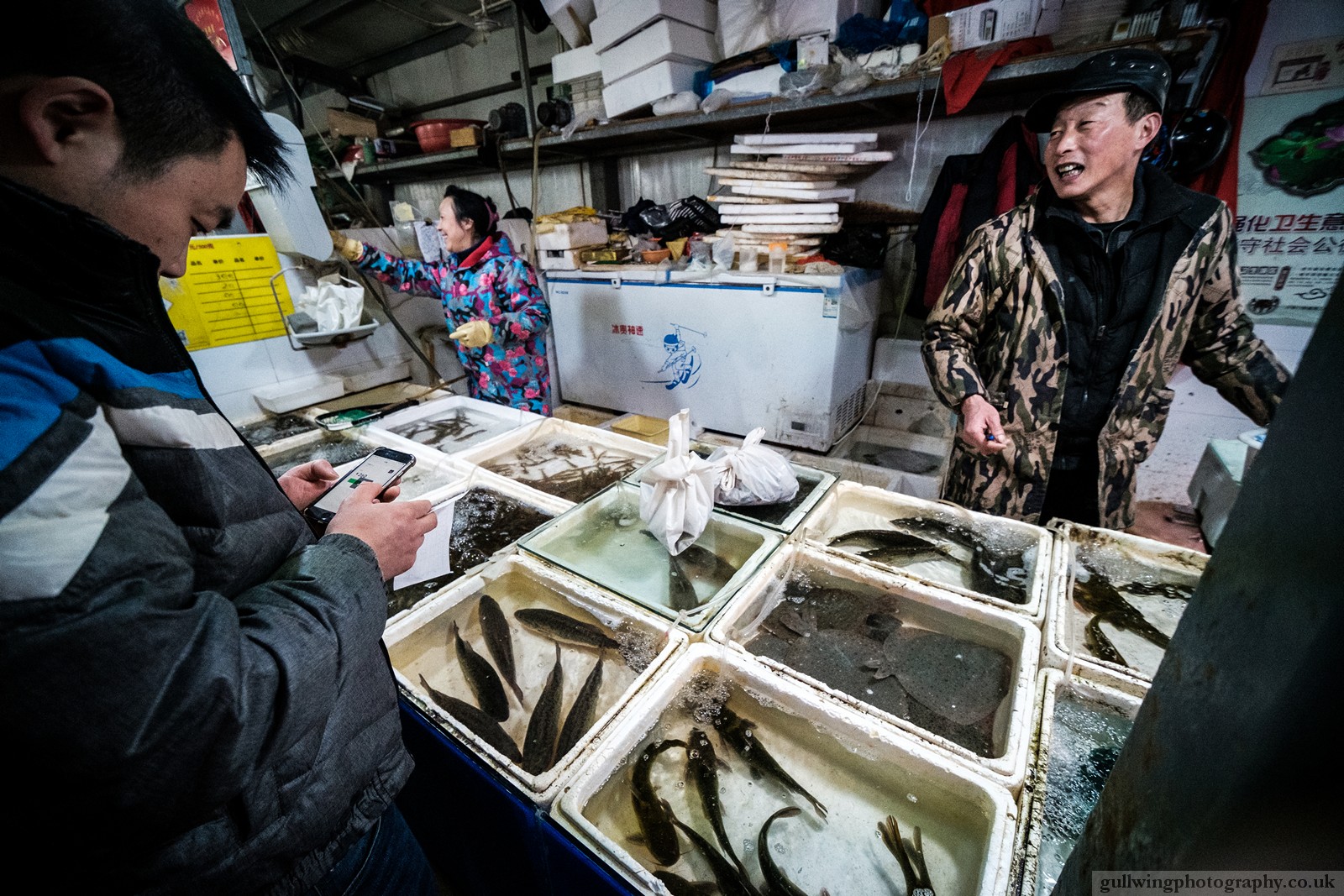 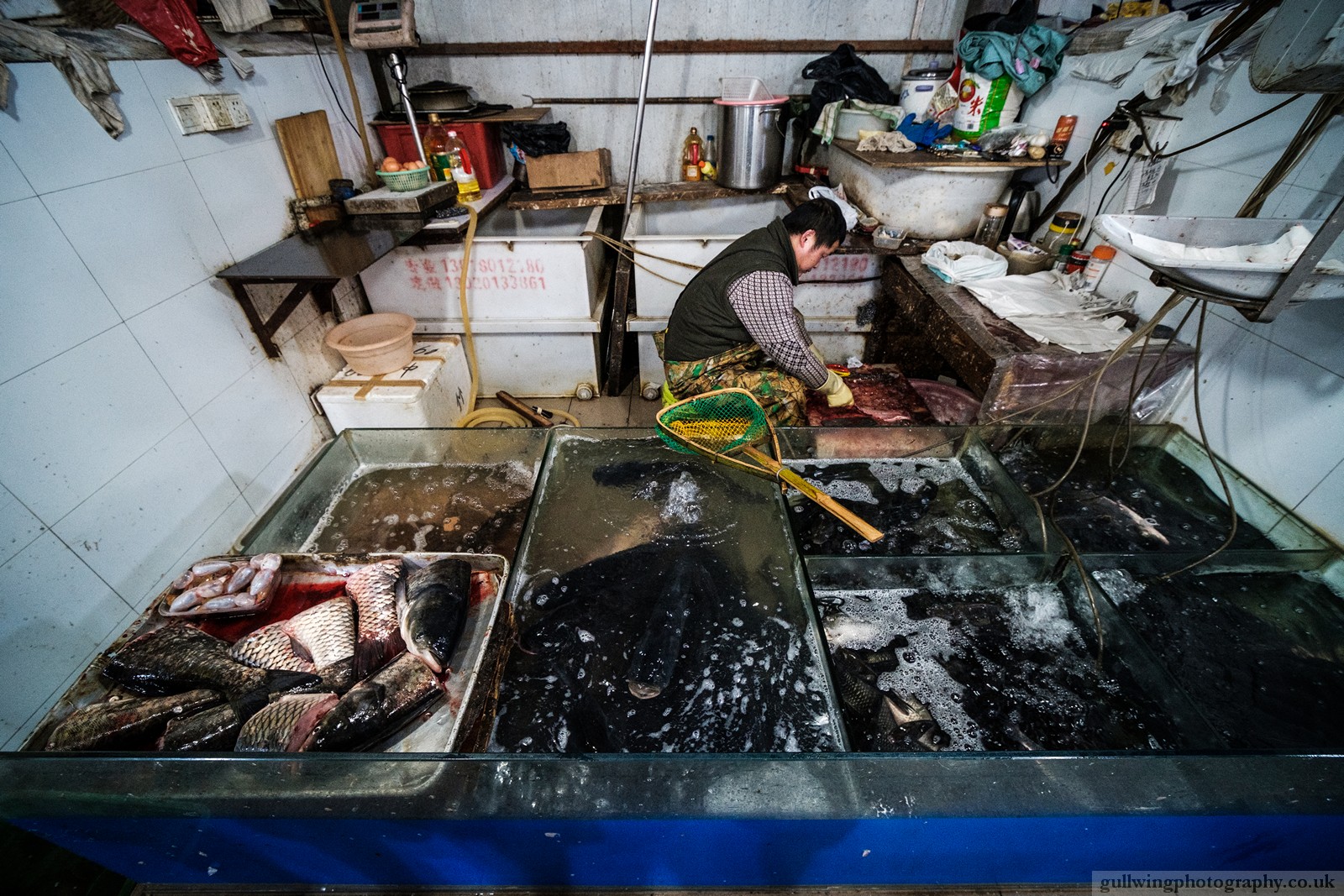 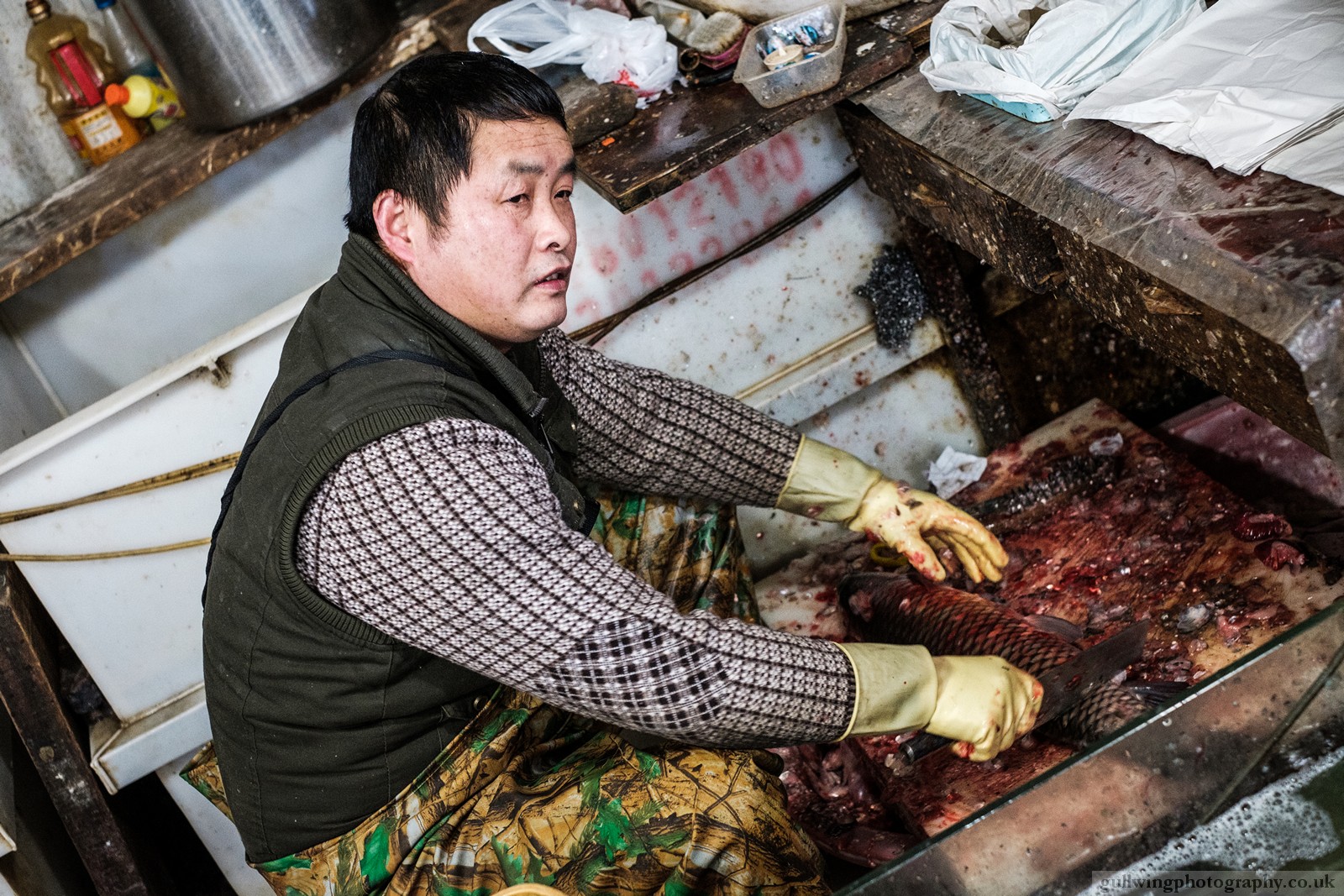 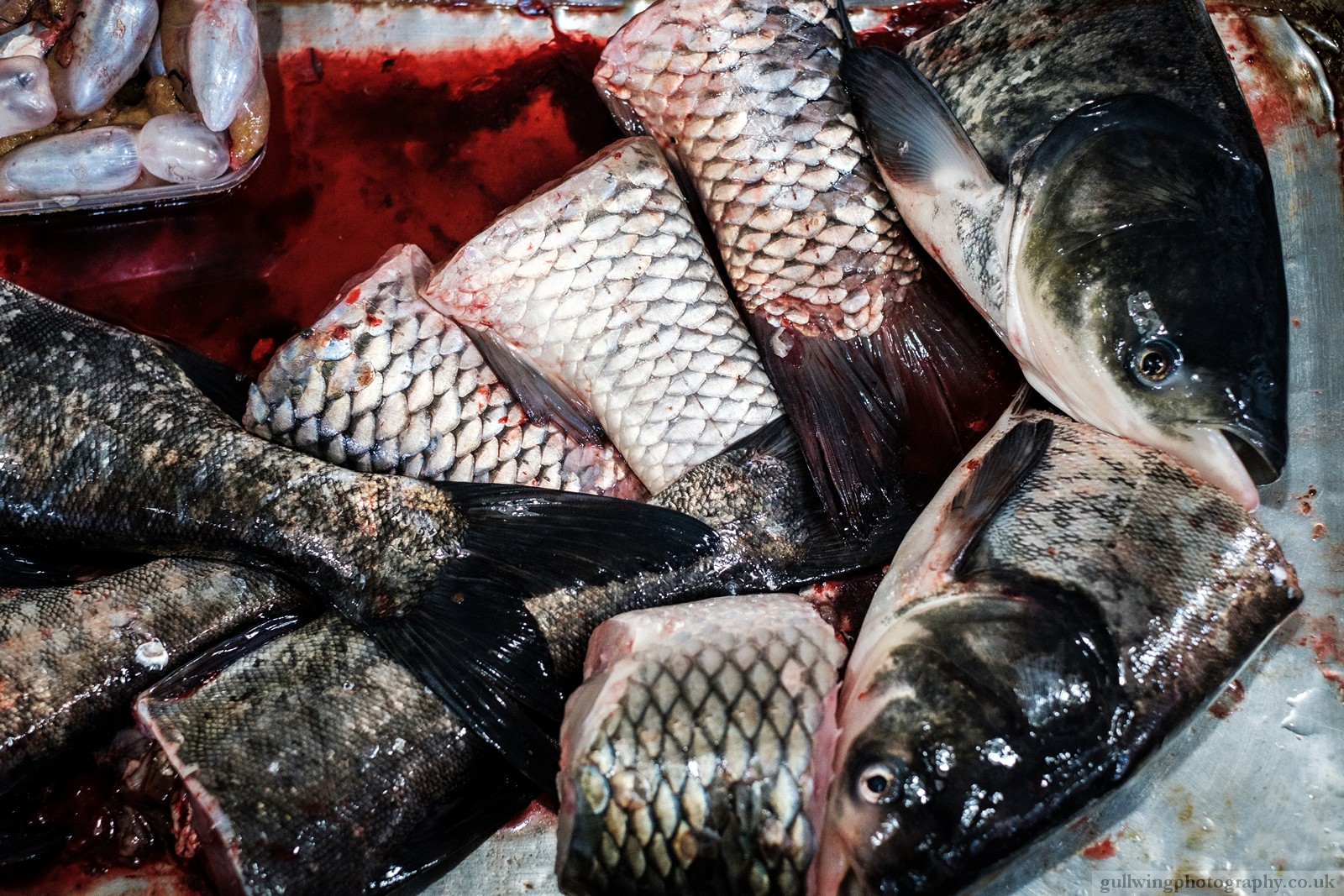 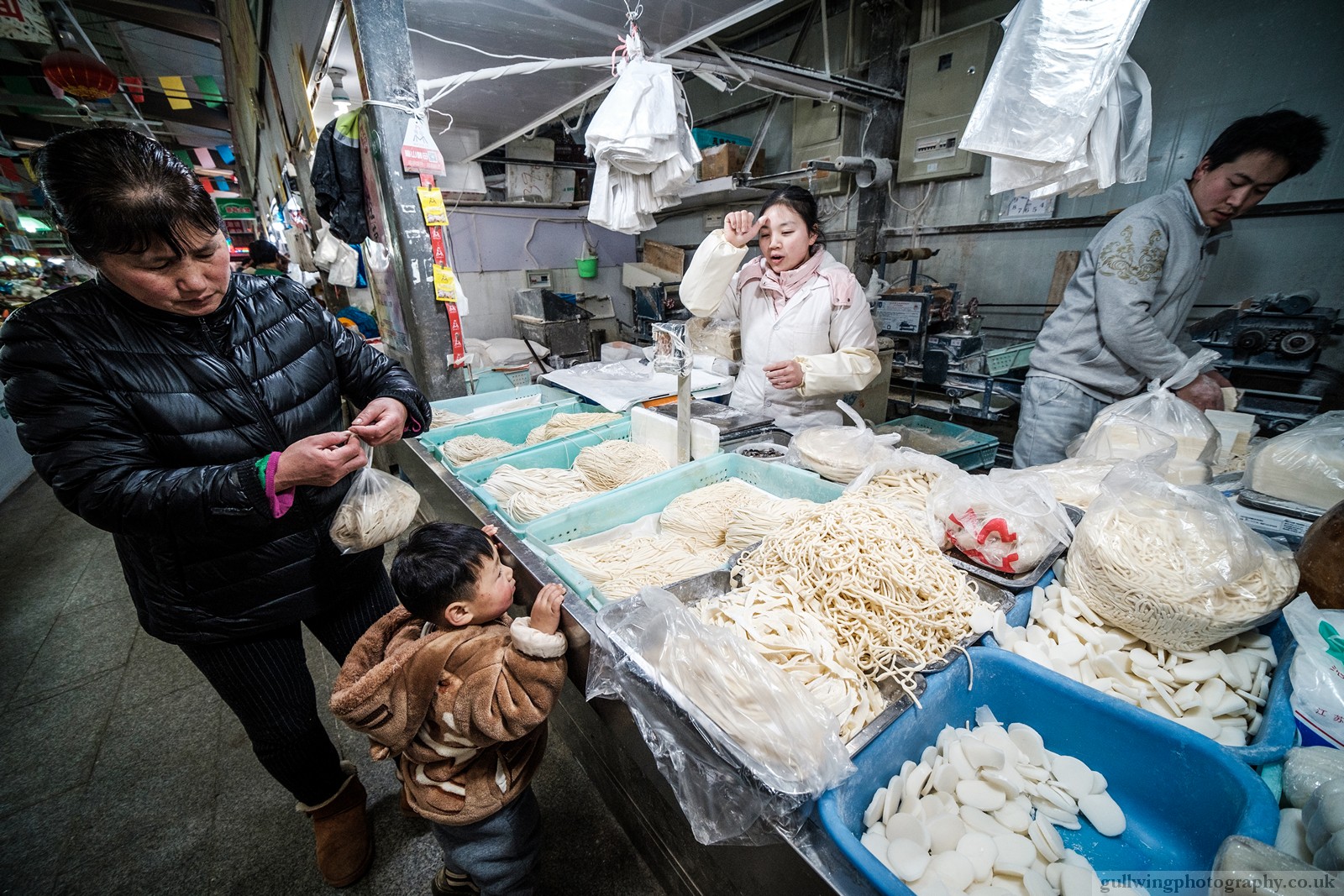 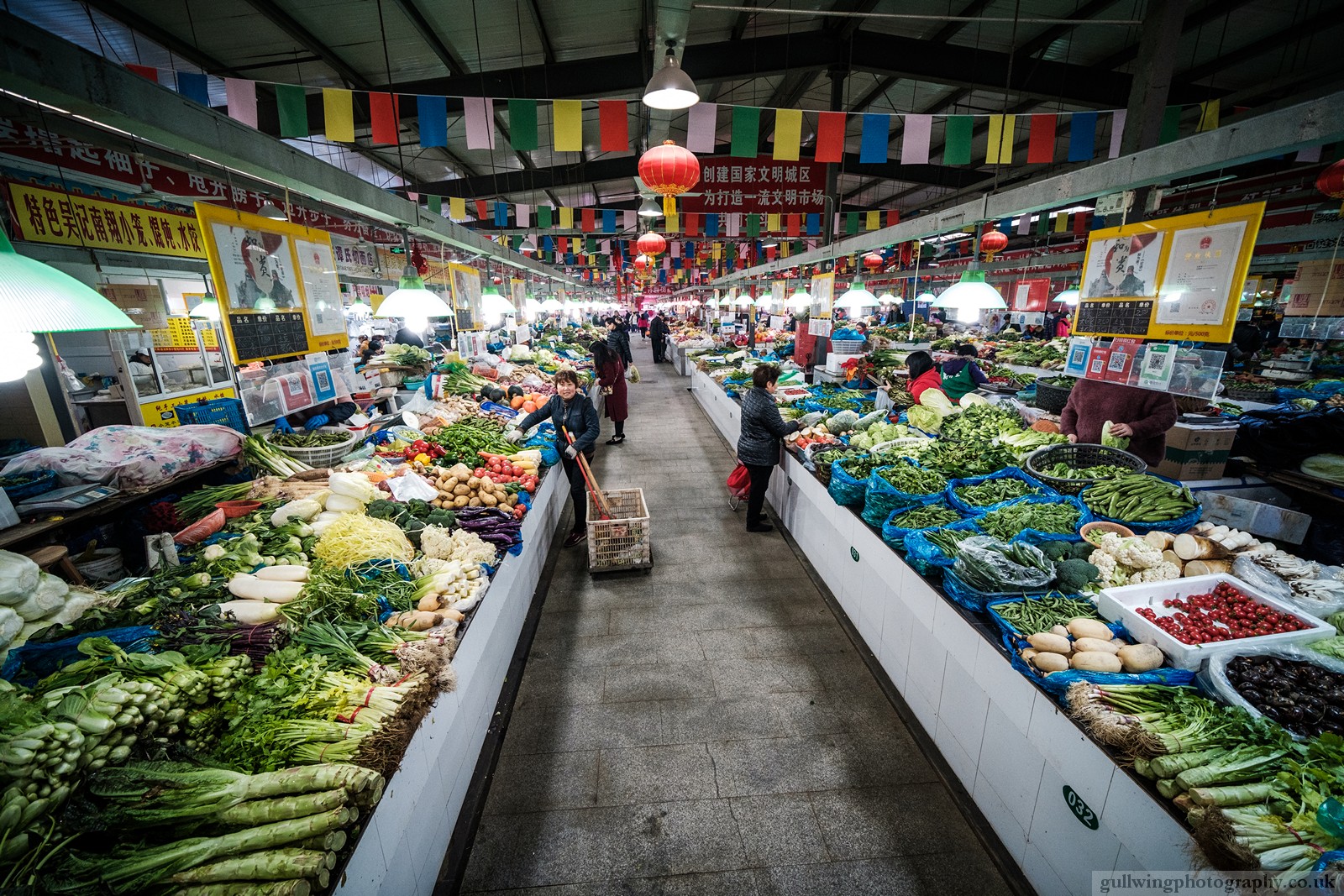 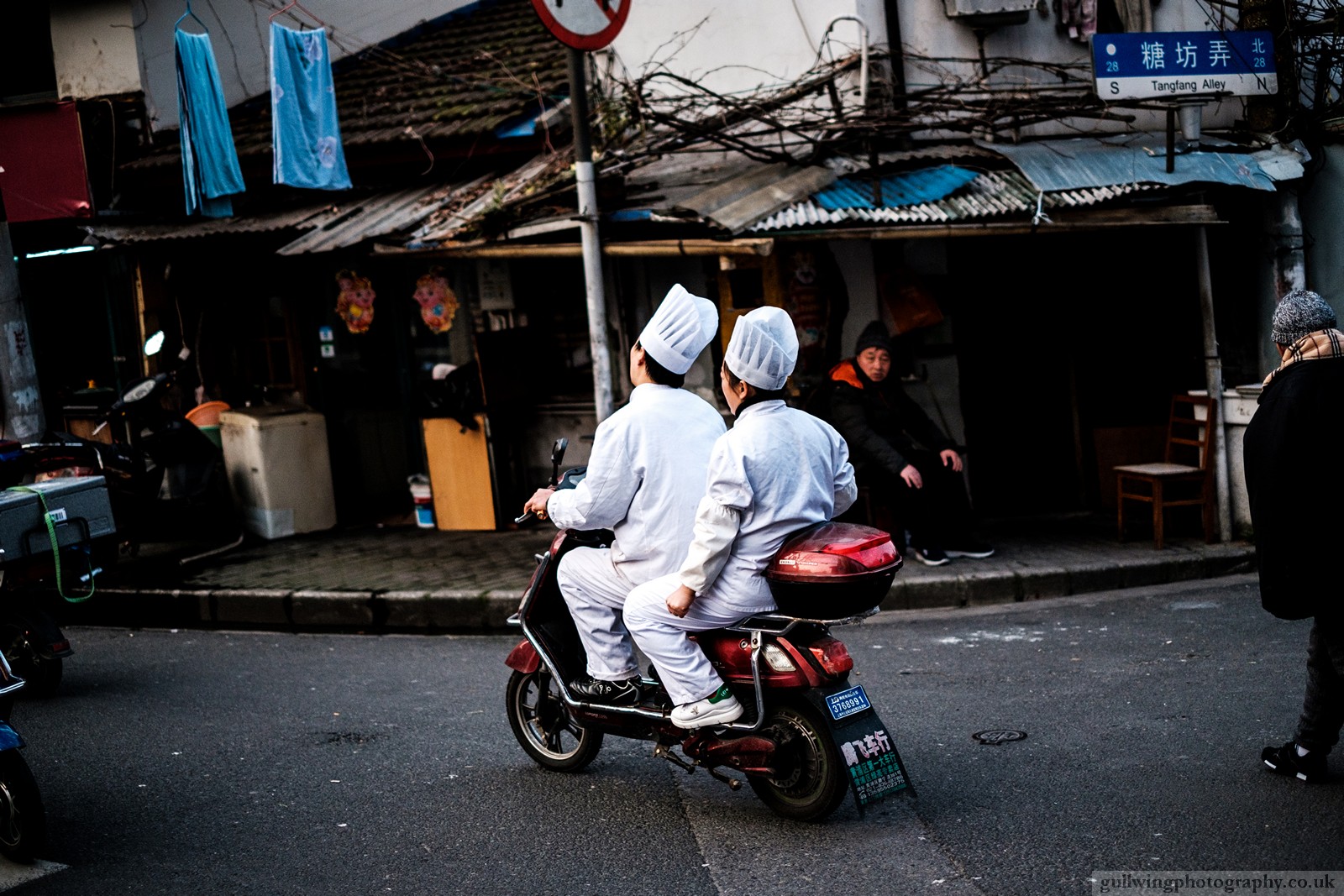 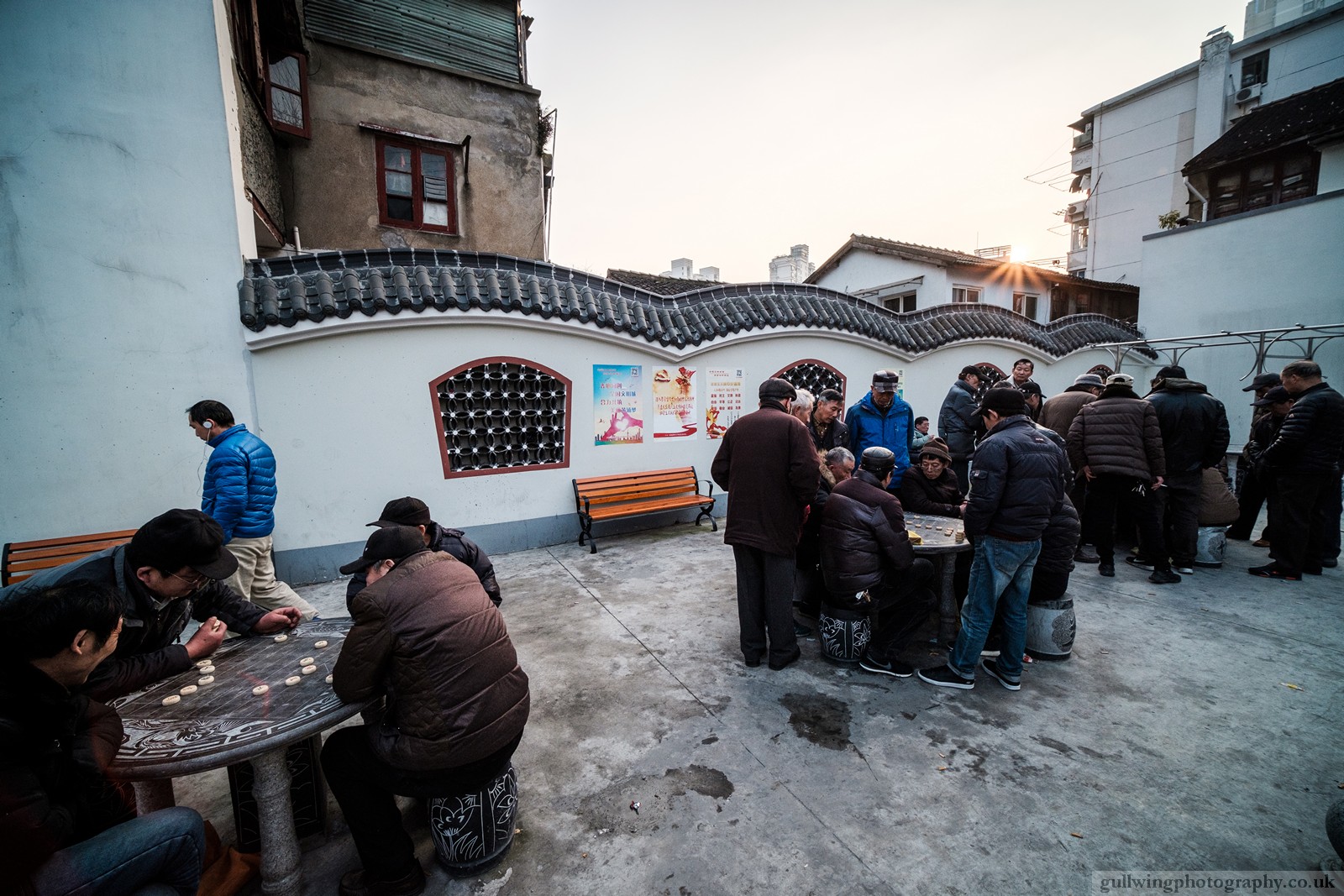 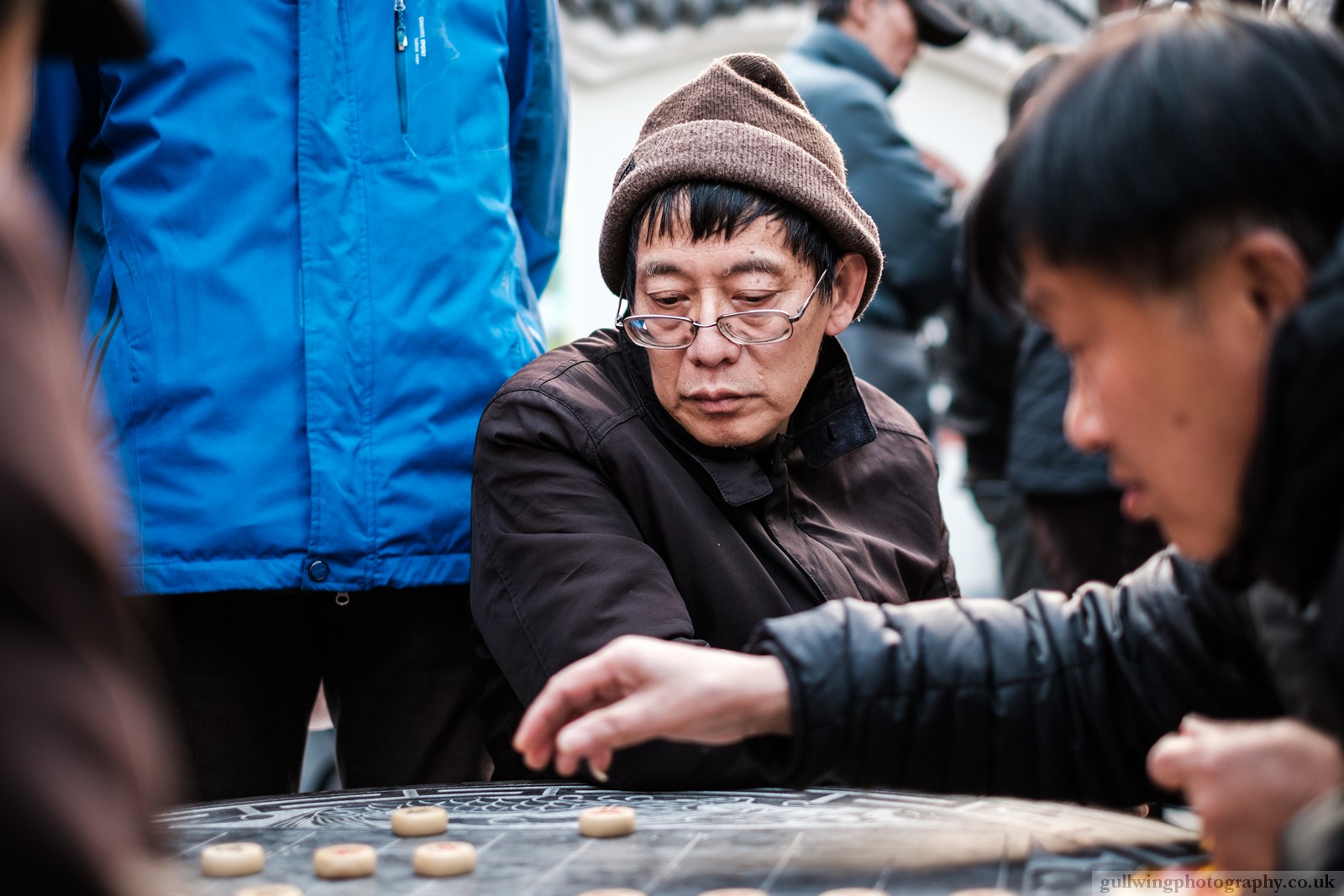 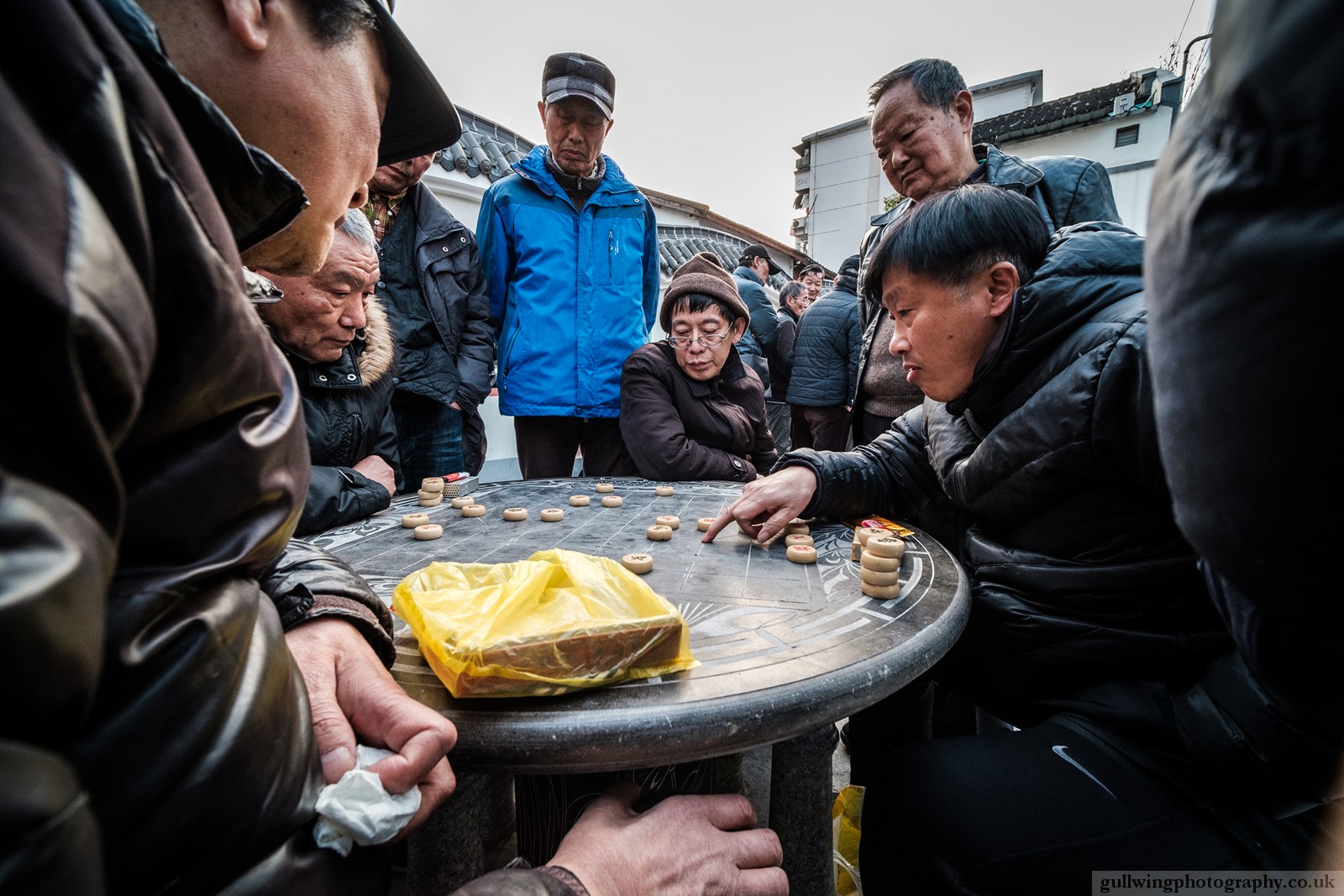 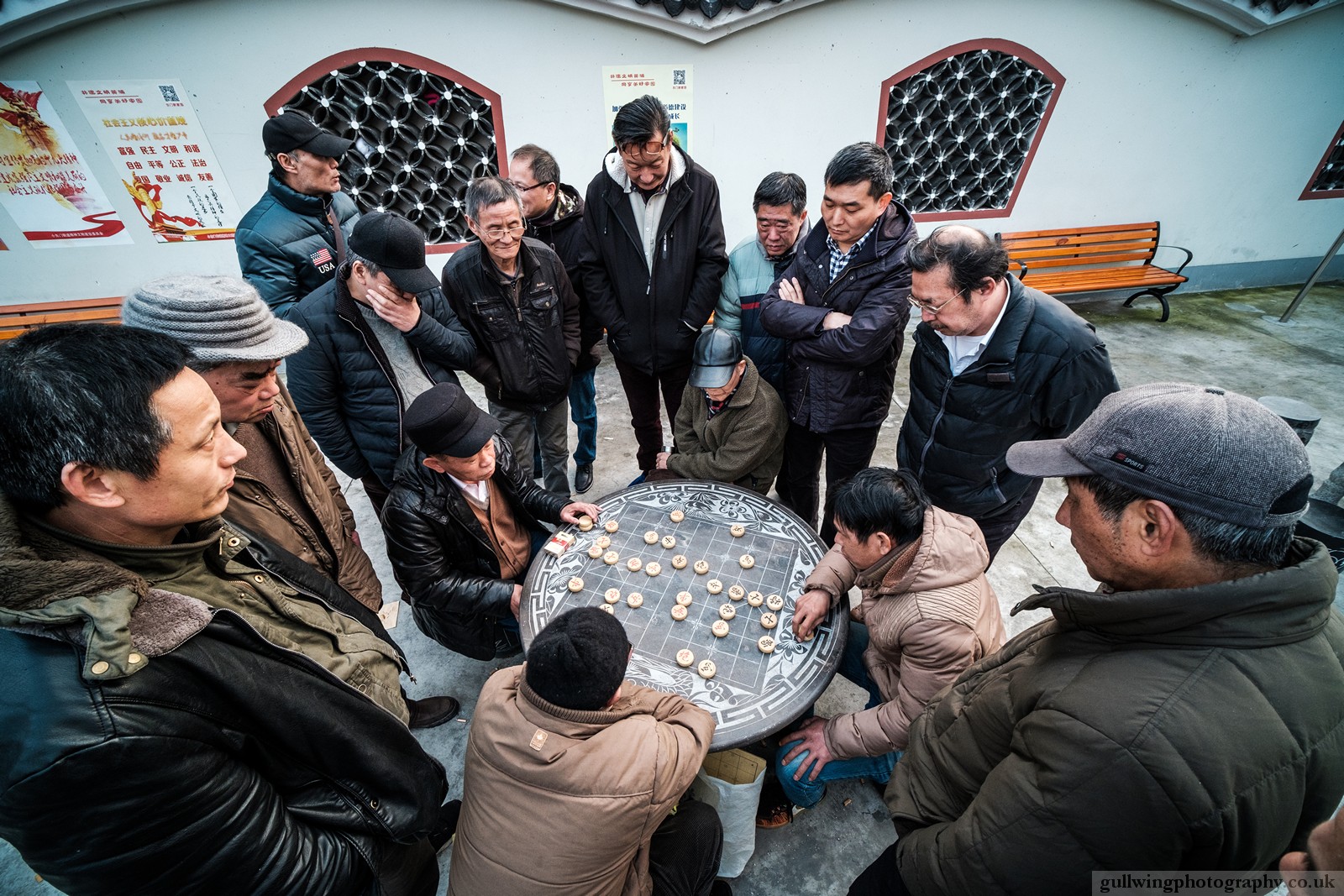 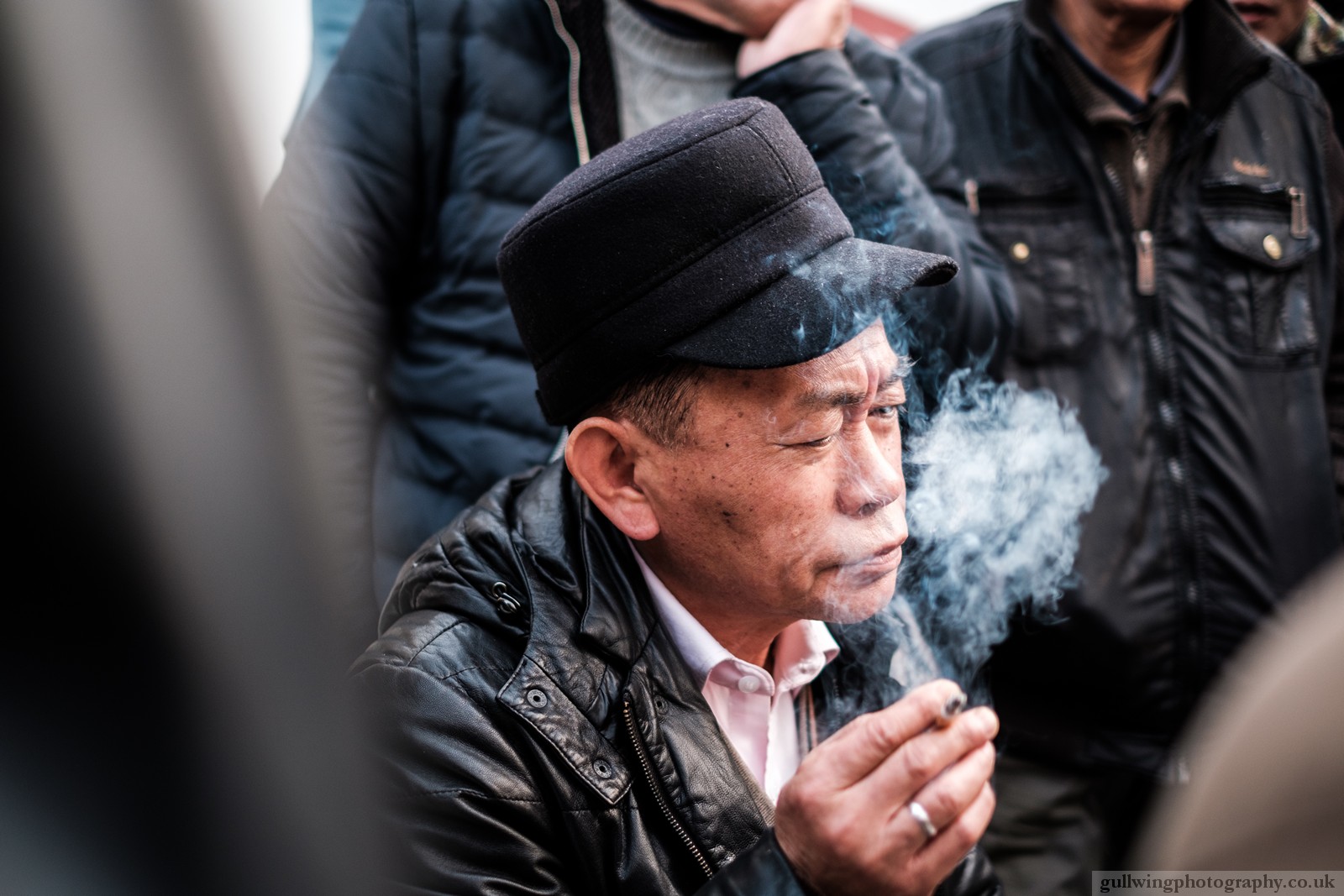 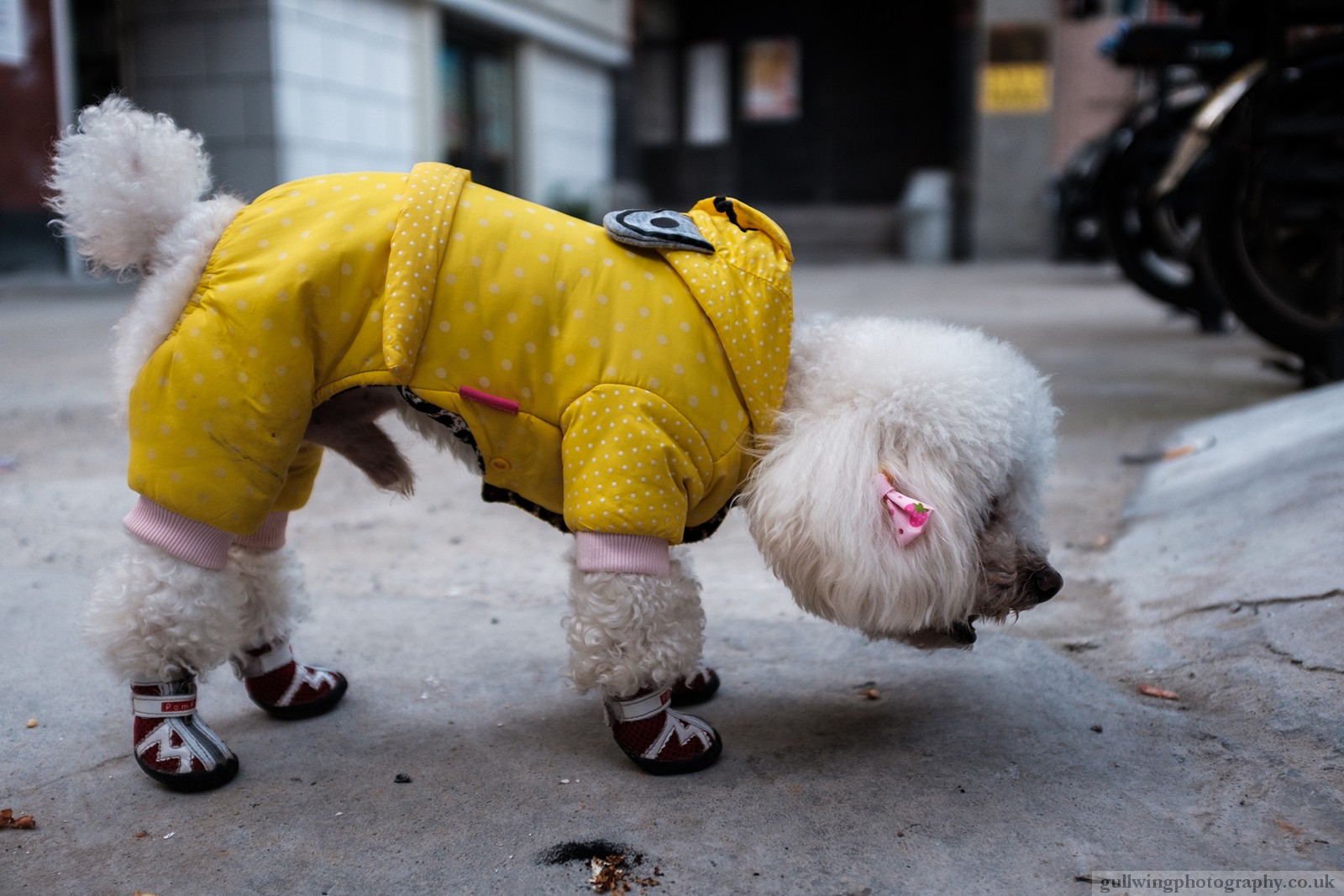