Up at Kexwith farm it’s approaching 30 degrees Celsius and you’d imagine that wearing a wool coat several inches thick is probably not such an ideal situation on such a warm day. Fortunately for the 200 sheep lined up in the barn, Richard Ridley is on hand with clippers to help them cool down.

Richard is quick and steady with the clippers, going through each sheep in about two minutes, leaving a thick pile of wool on the ground as he pulls them to their feet and sends them out the door into the sunshine. Most of the sheep totter out a little uncertainly, with a look on their faces that suggests they’re definitely aware that they entered the building wearing more than they are leaving it with.

Ray Ridley, Richard’s father and the farmer of Kexwith along with his wife Sue, picks up the fleeces and stuffs them into a sack marked clearly, “Property of British Wool Marketing Board”. Ray says that fleeces used to fetch £3,000 per ton, but now fetch only a tenth of that. The collapse in price for wool is down to a multitude of factors, but one large one is that the material has generally fallen out of favour as clothing. A shame, given its many wonderful properties.

The vast majority of the thick and coarse Swaledale wool from Kexwith will go to make carpets, and even insulate buildings.

Ray sews the bag up with a very long needle before dragging it out into the sunshine where his grandson Will uses it as a trampoline. Back inside, sweat drops off Richard’s face as he pulls another sheep out of the line and starts his clippers. 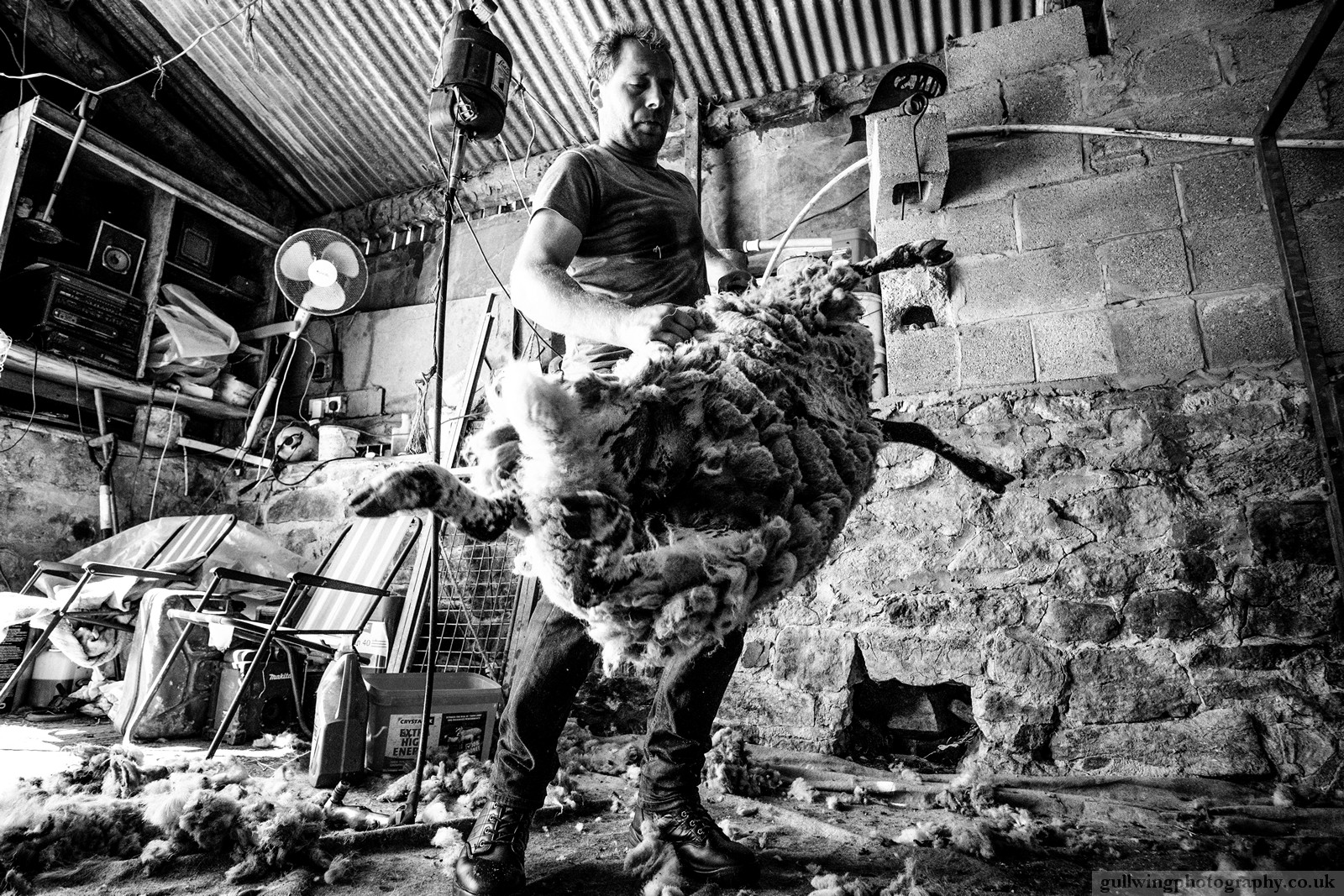 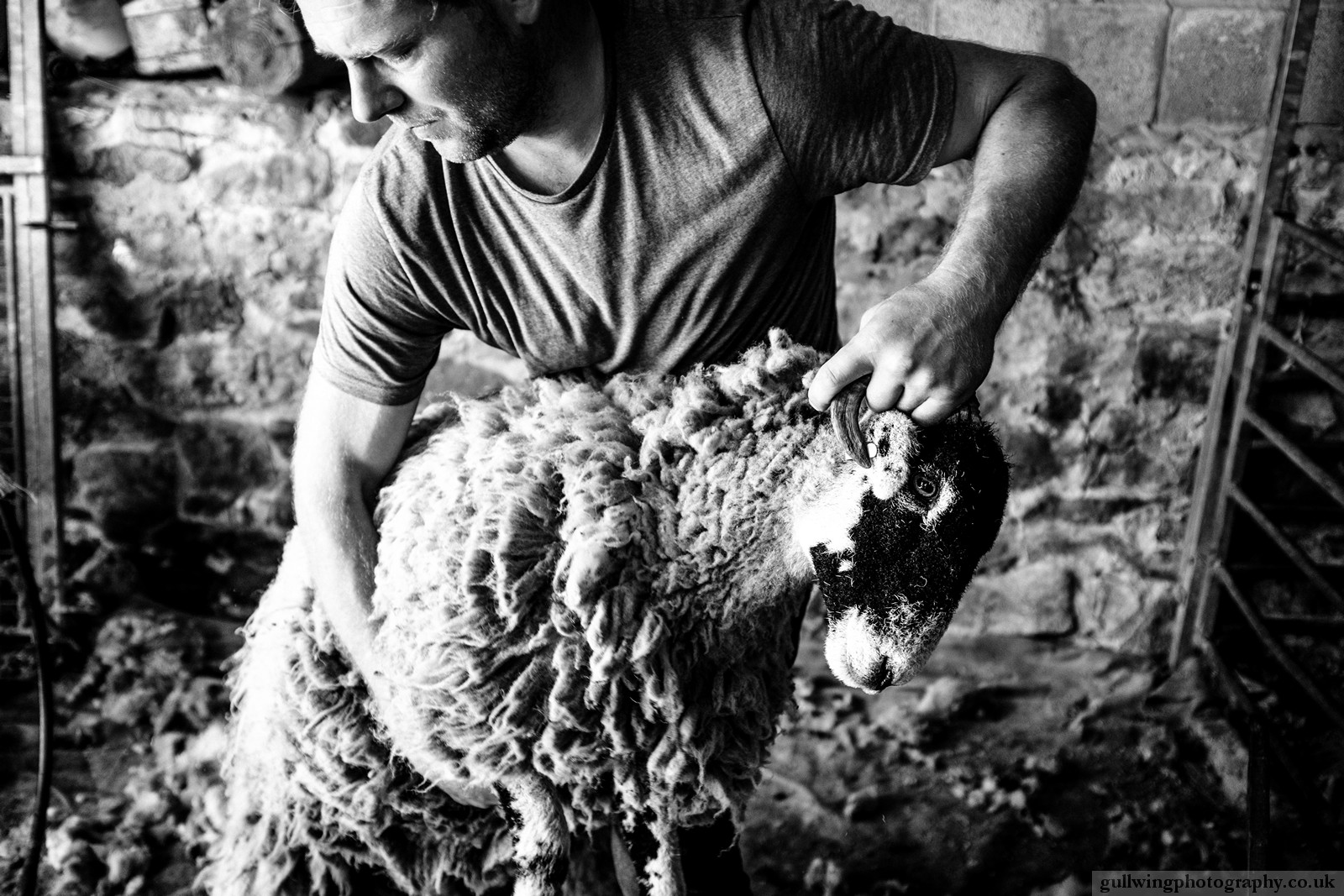 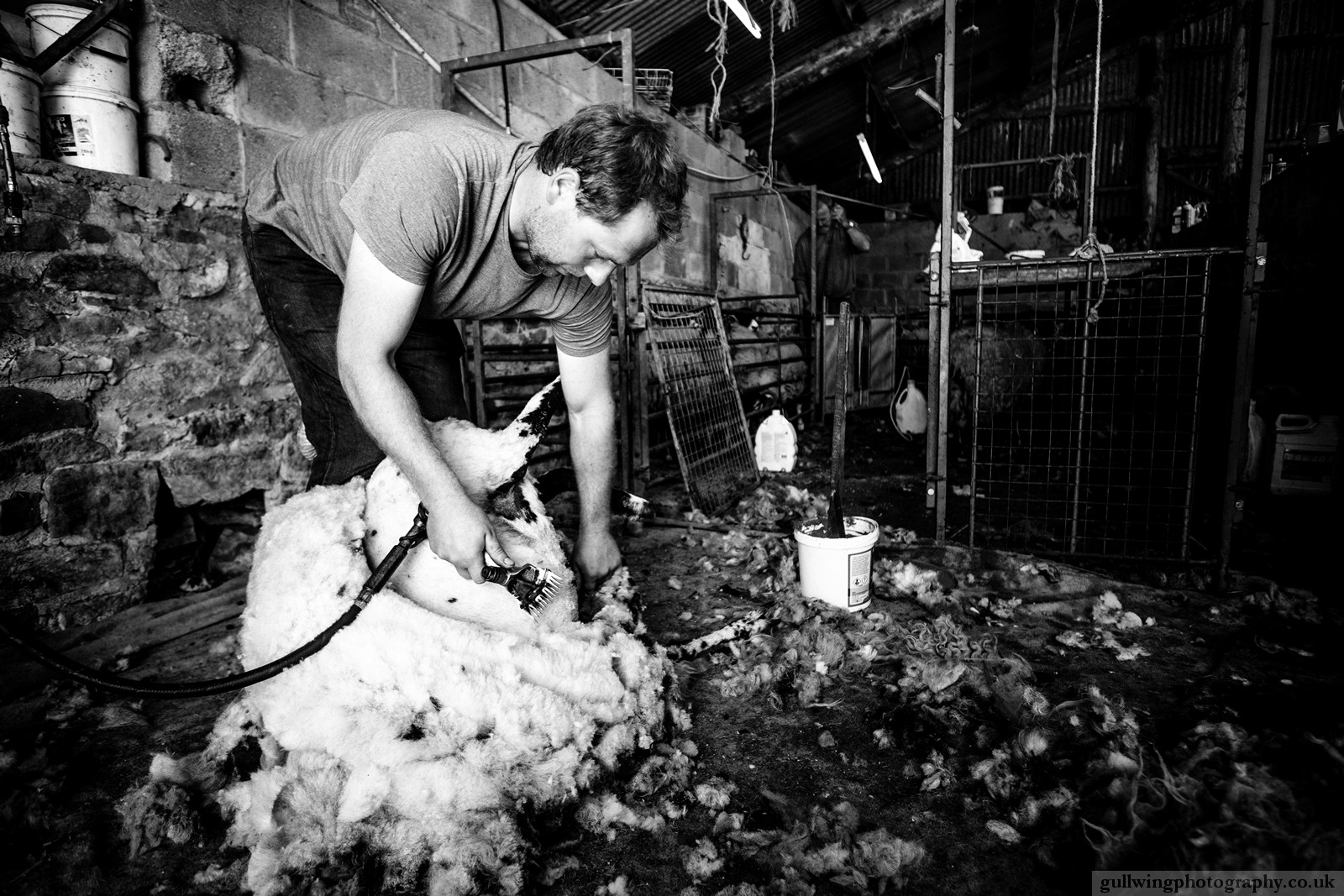 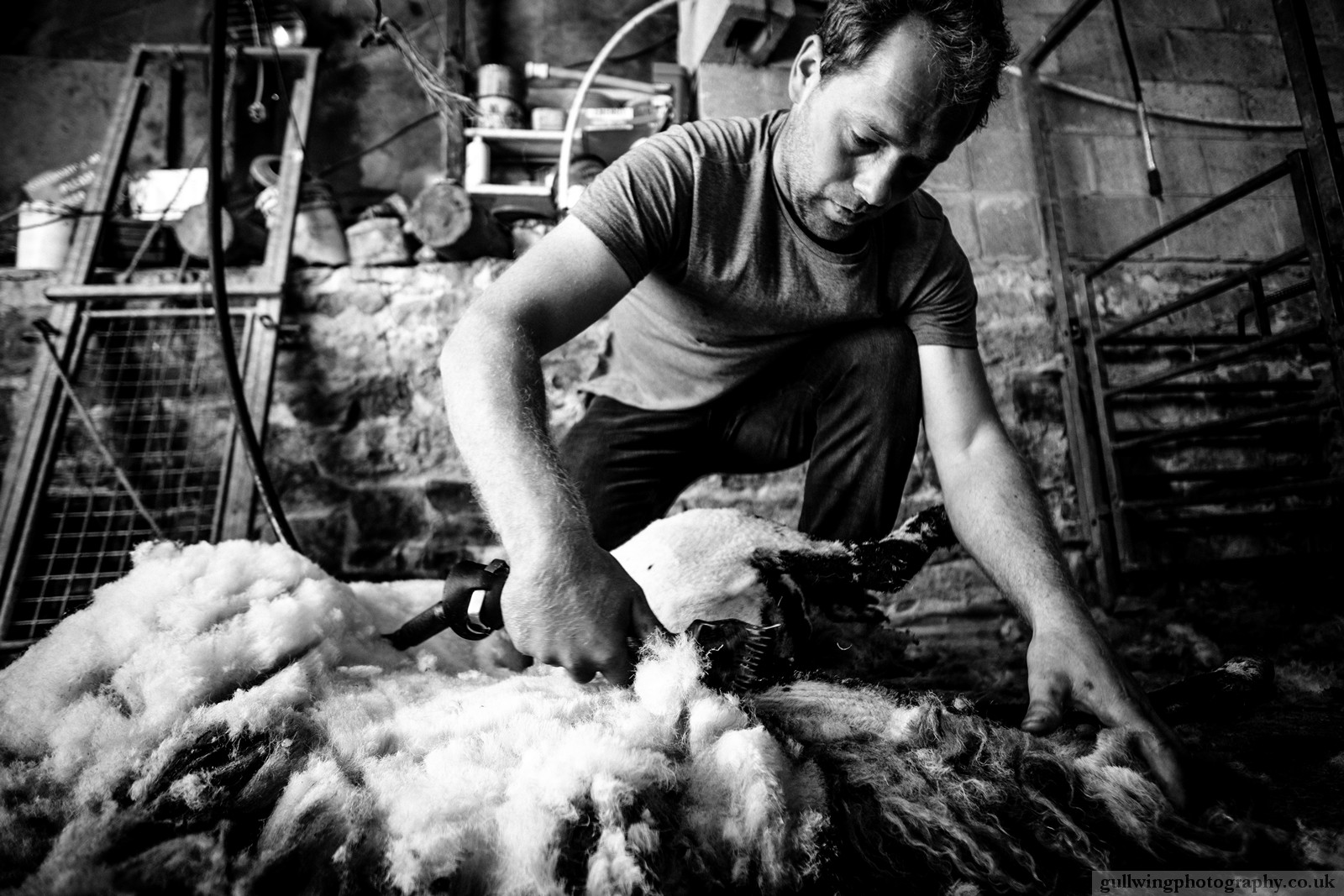 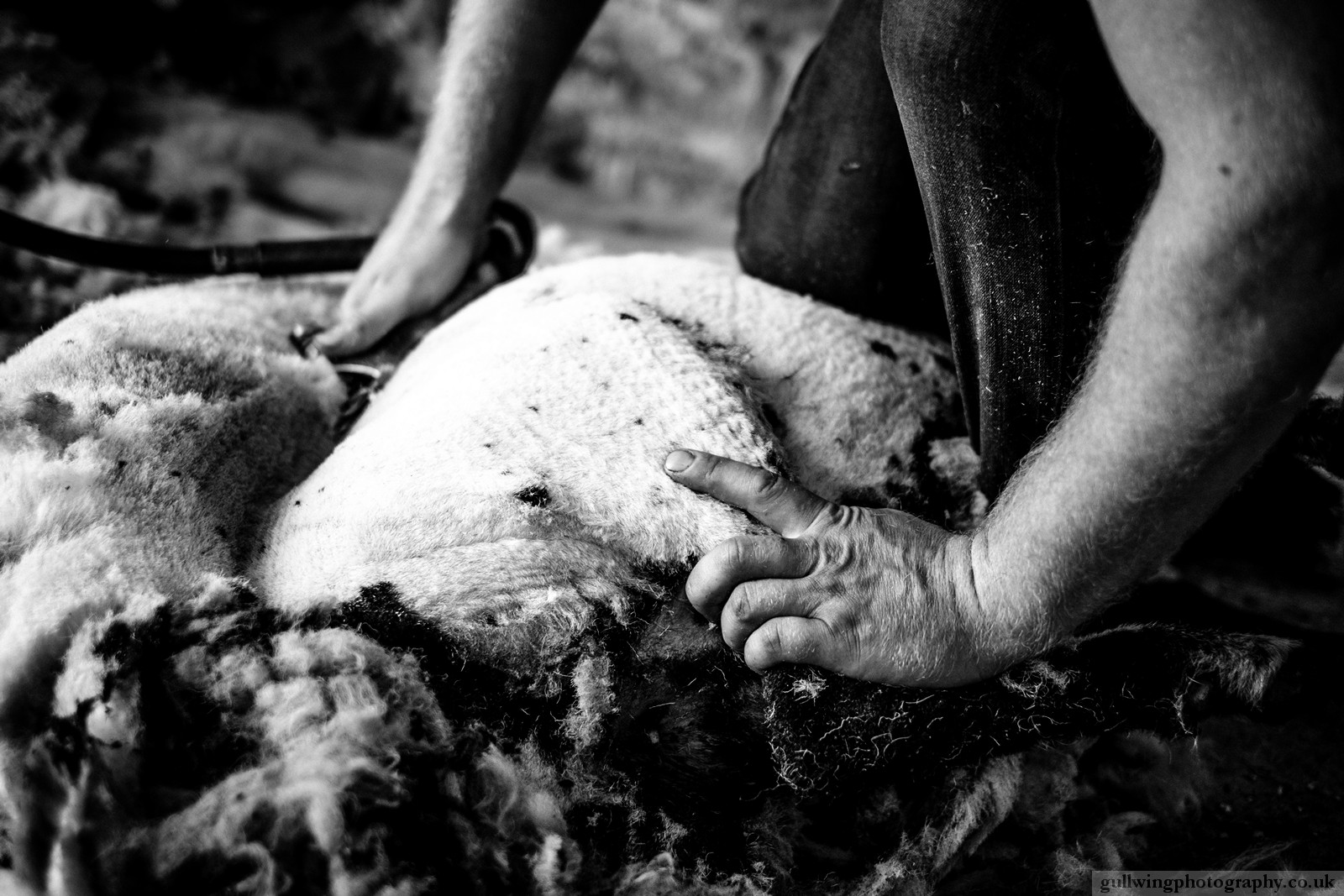 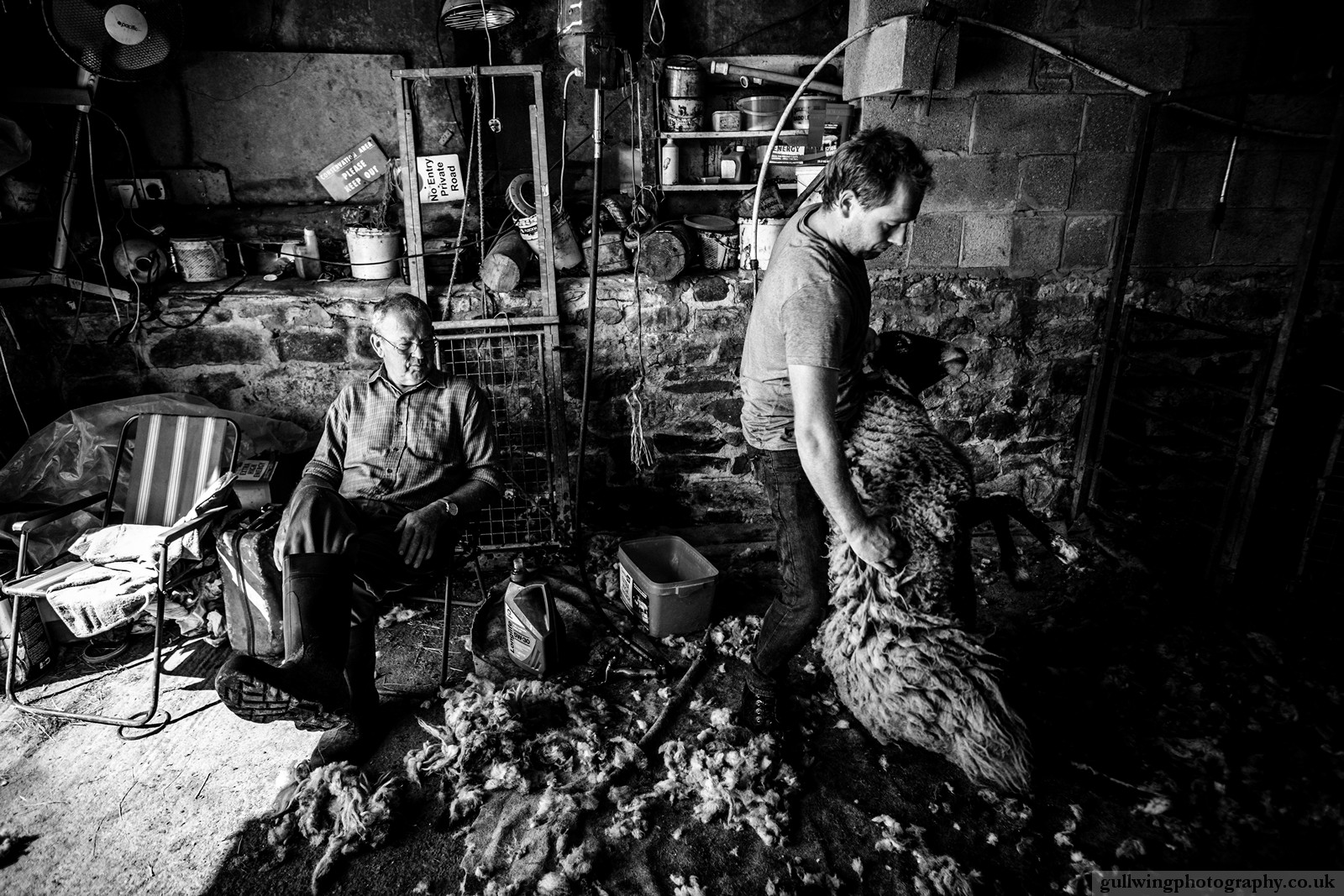 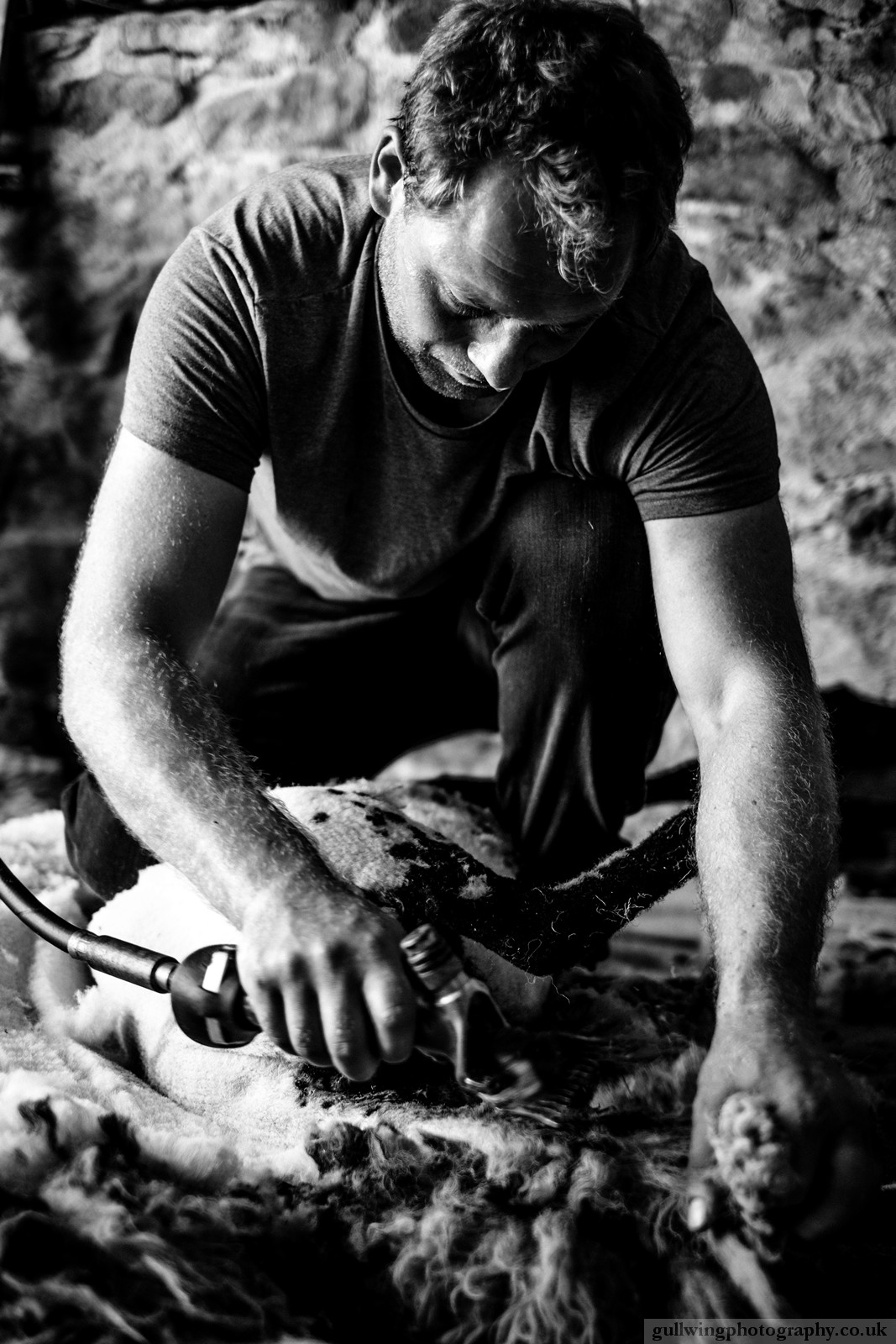 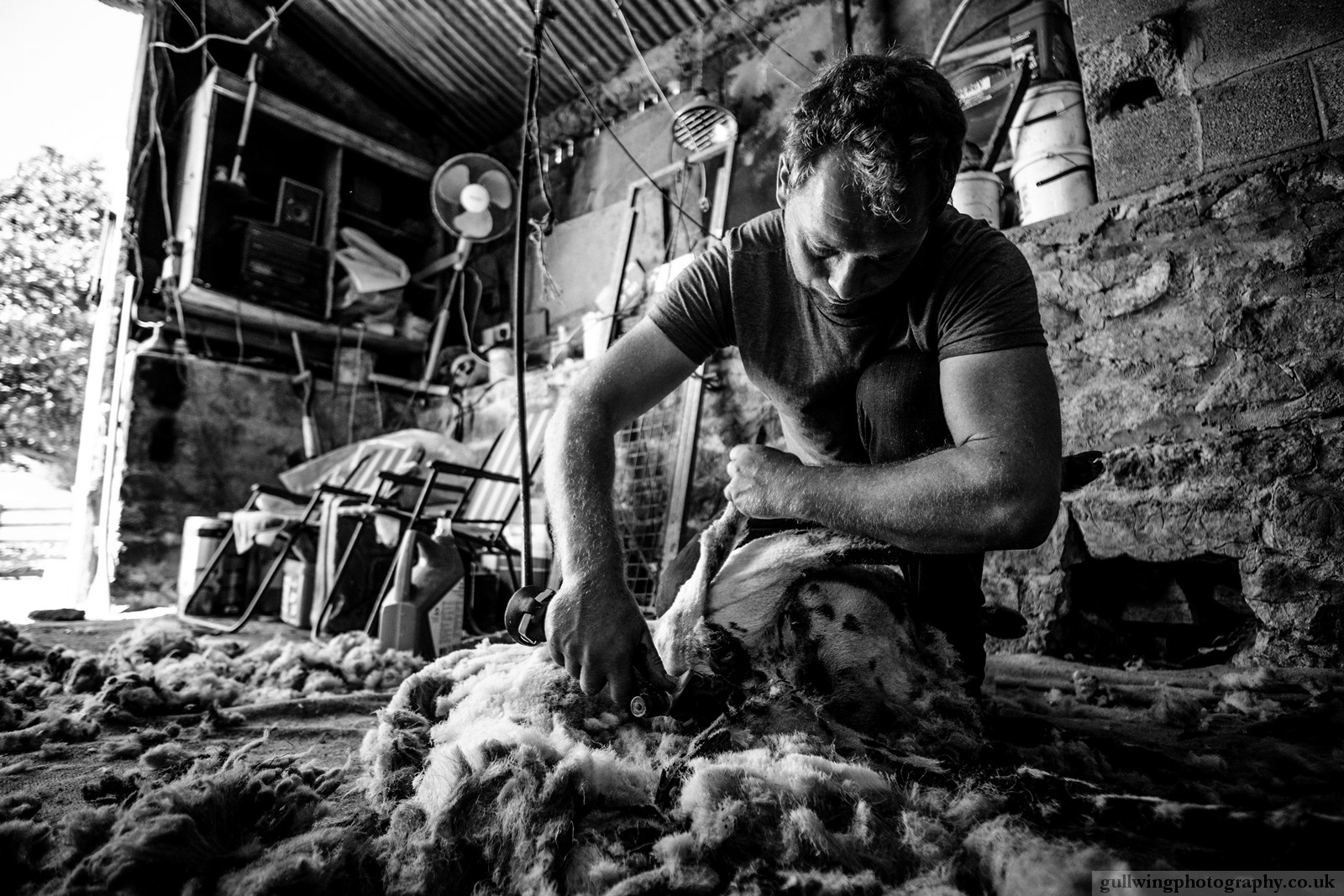 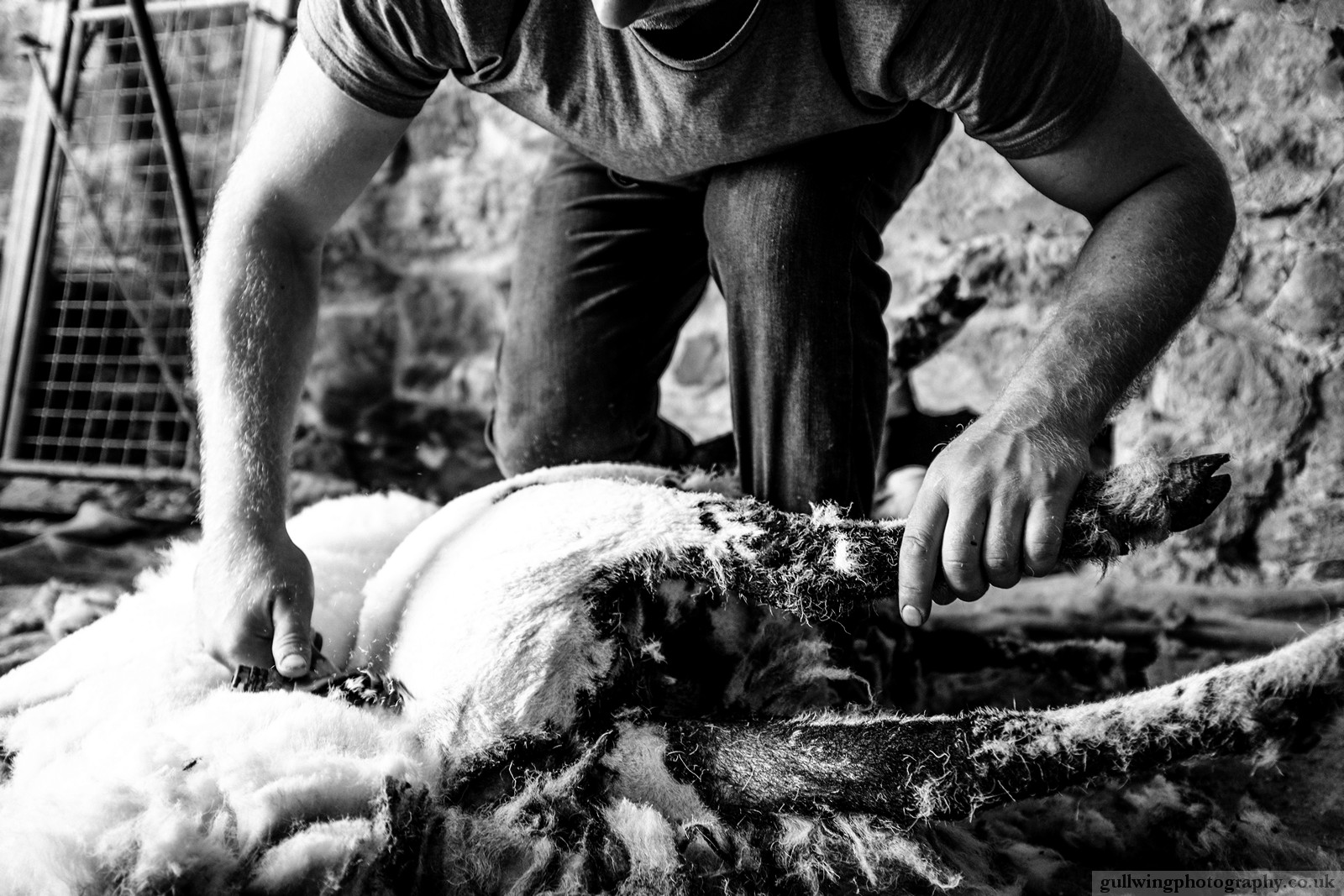 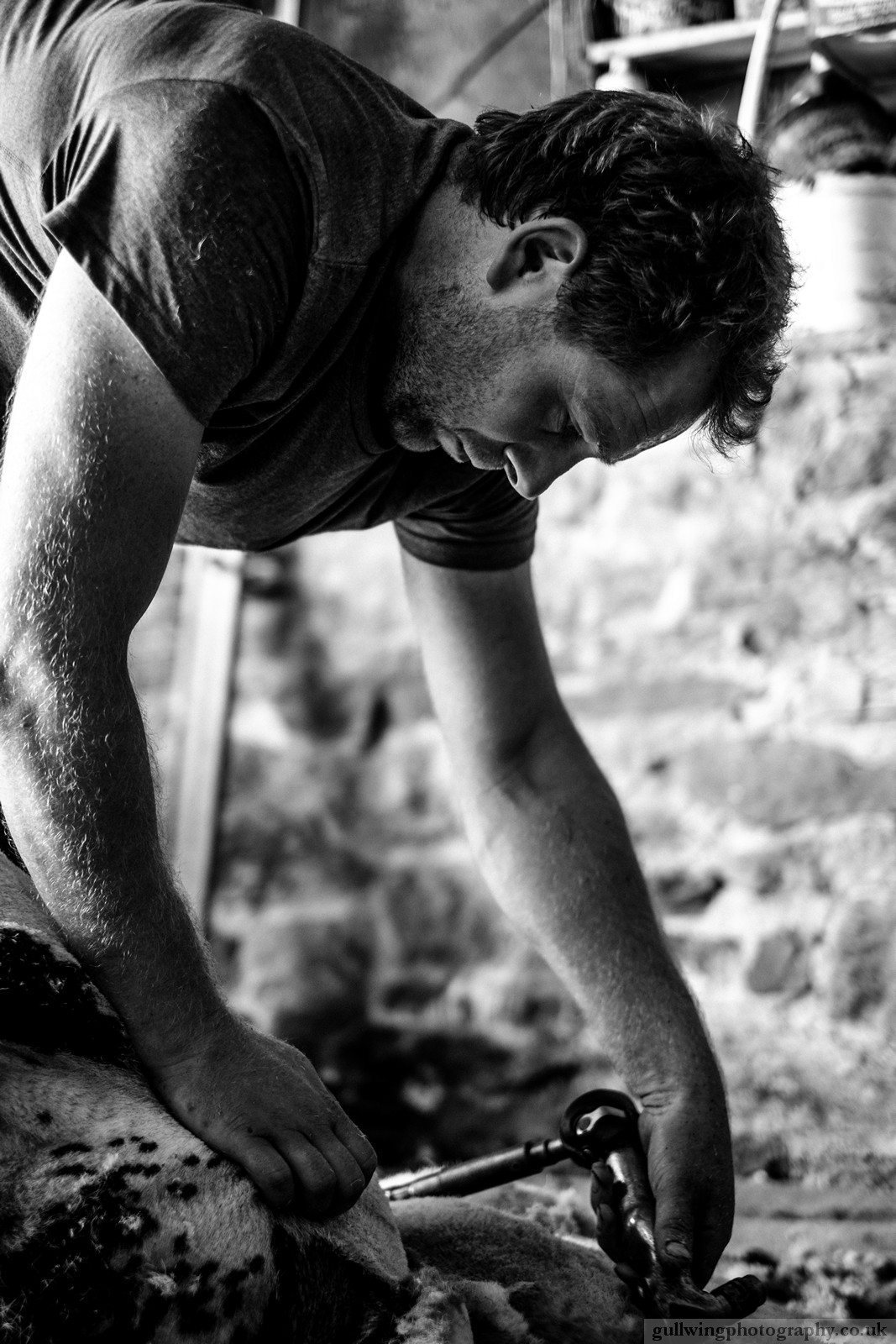 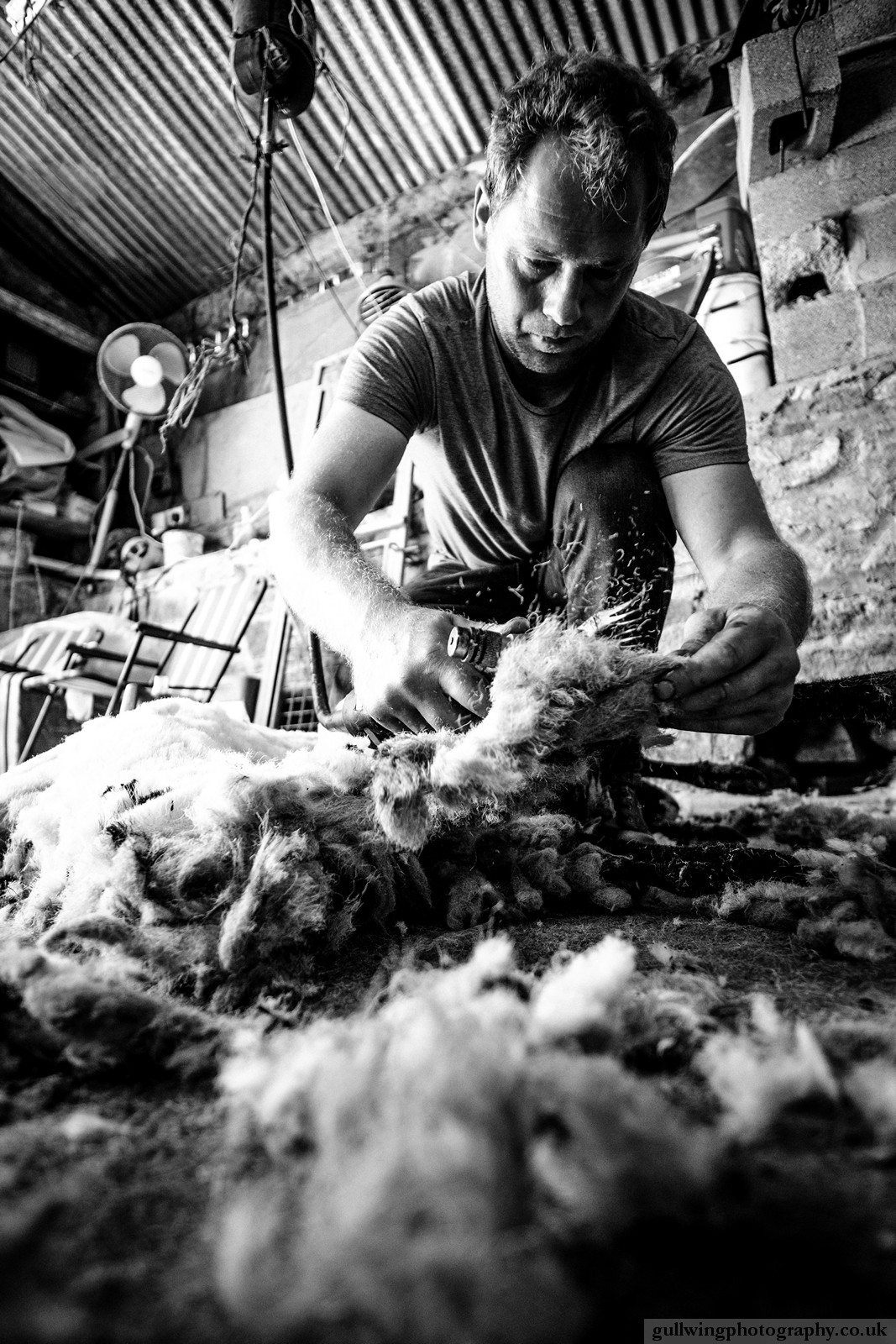 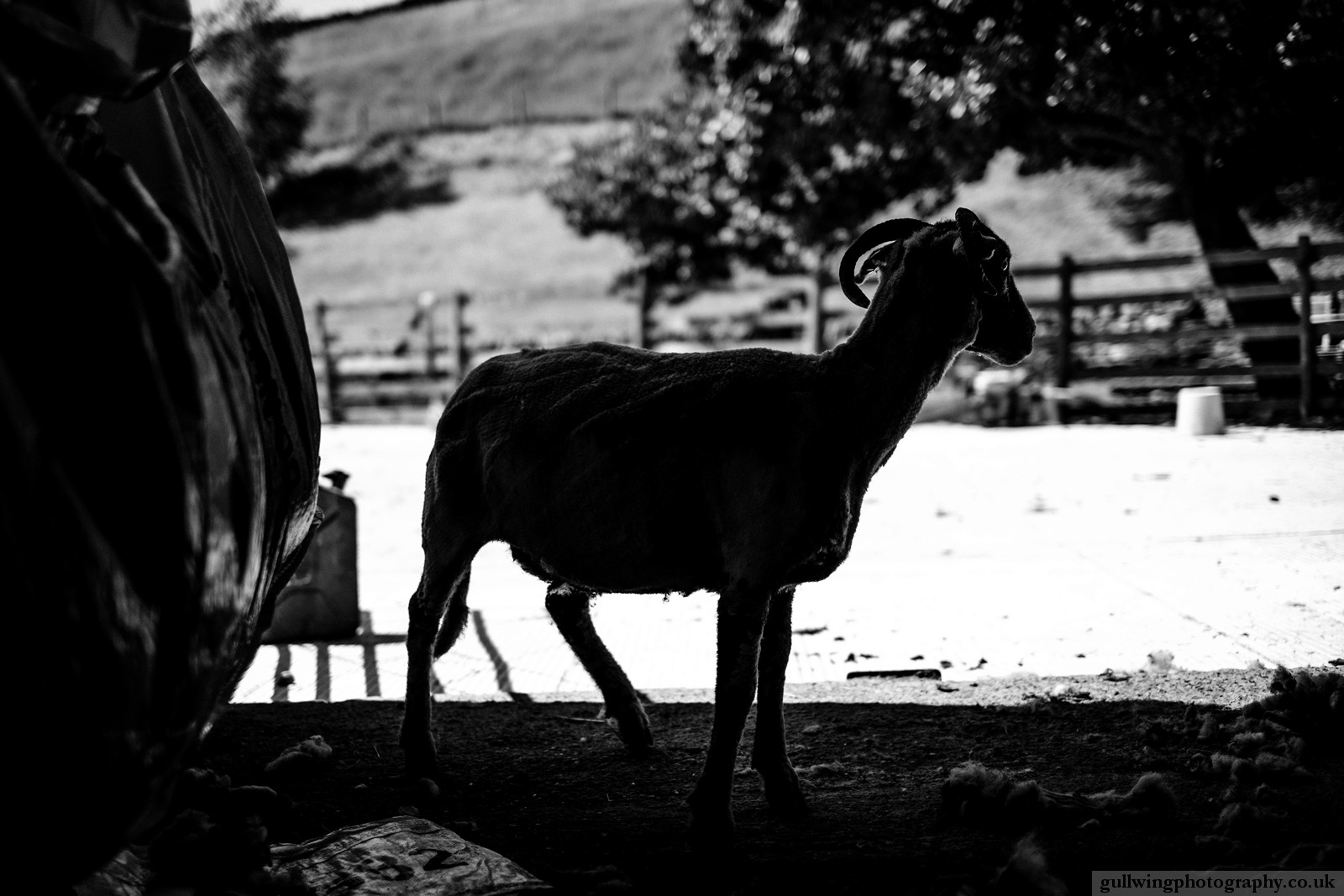 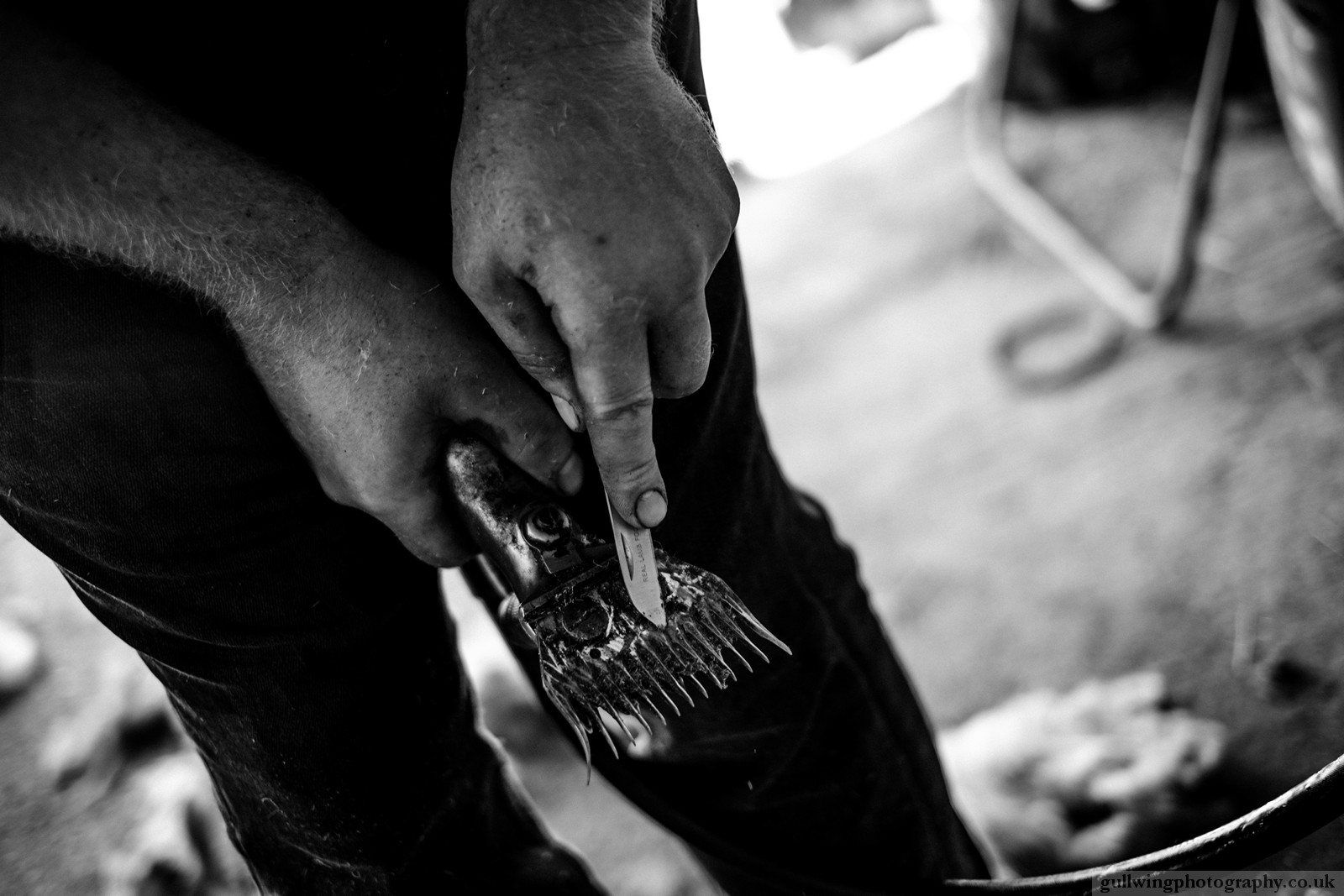 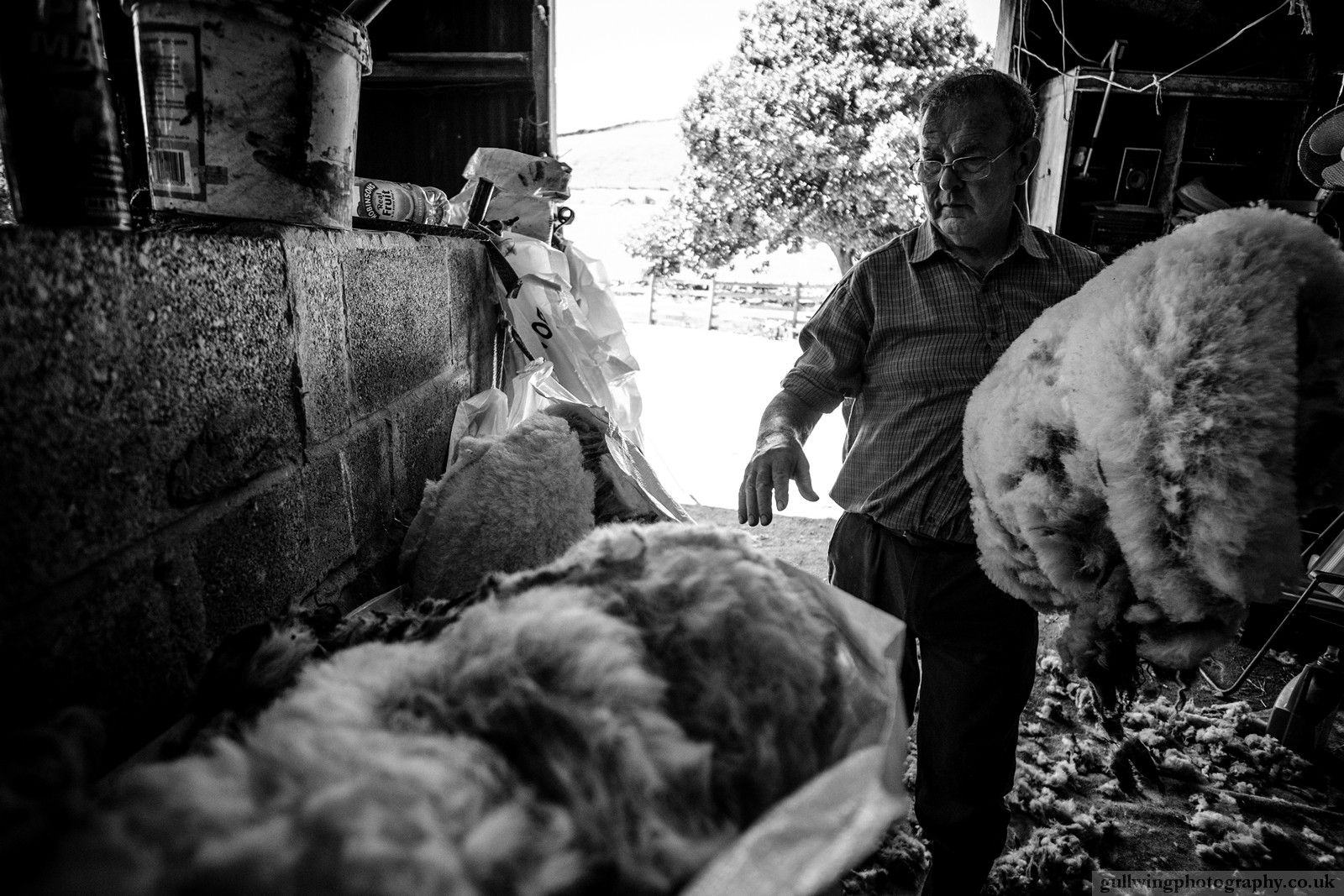 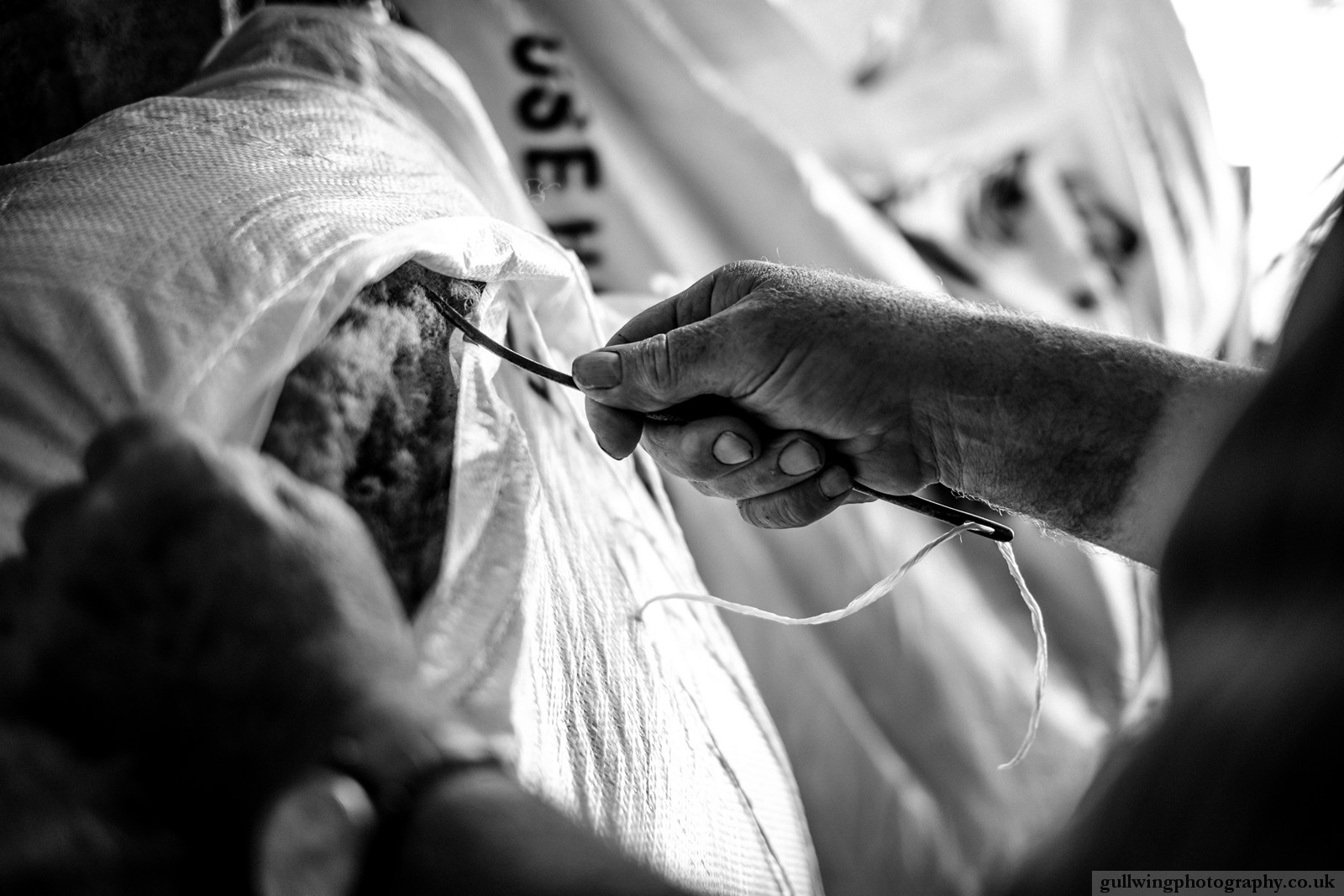 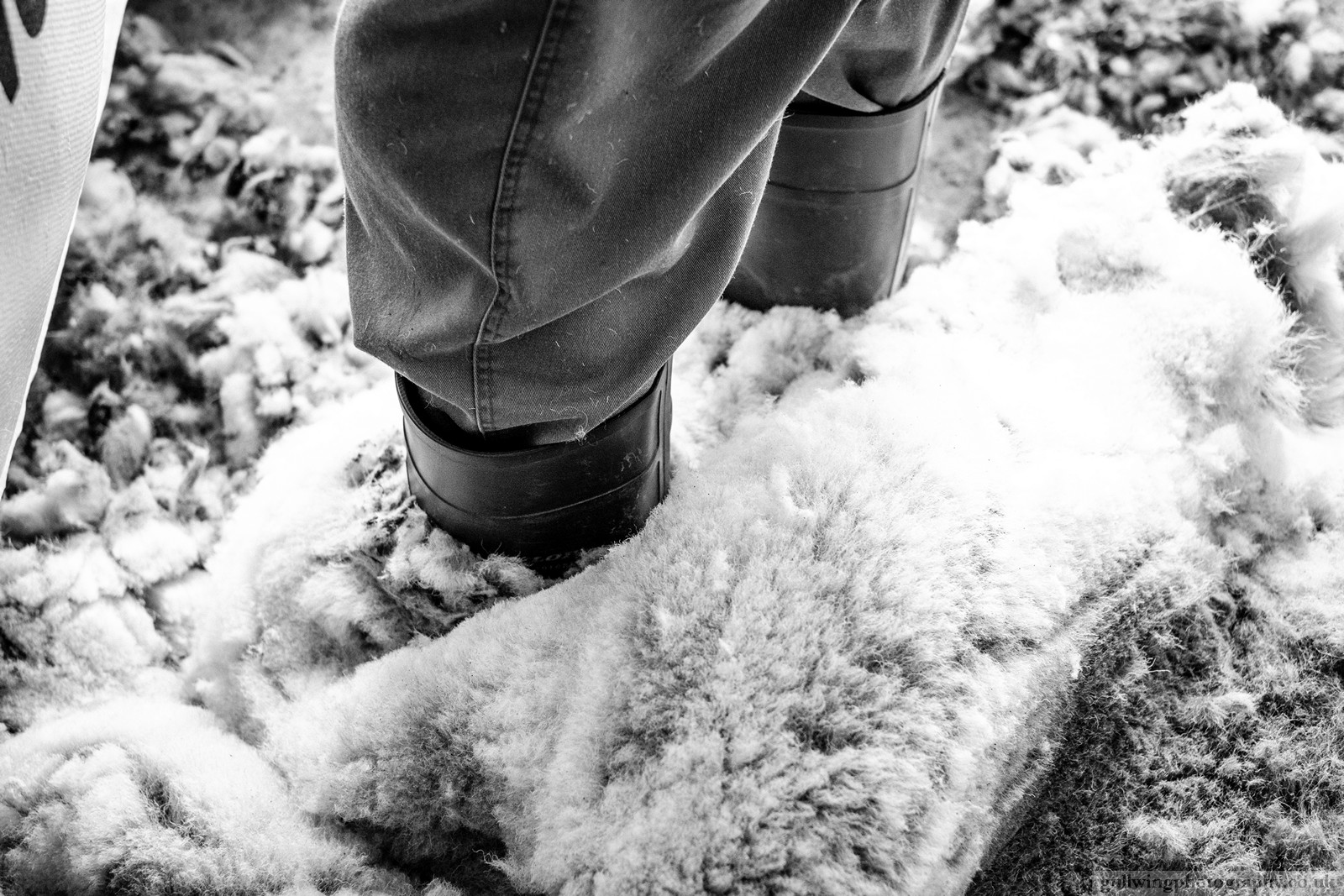 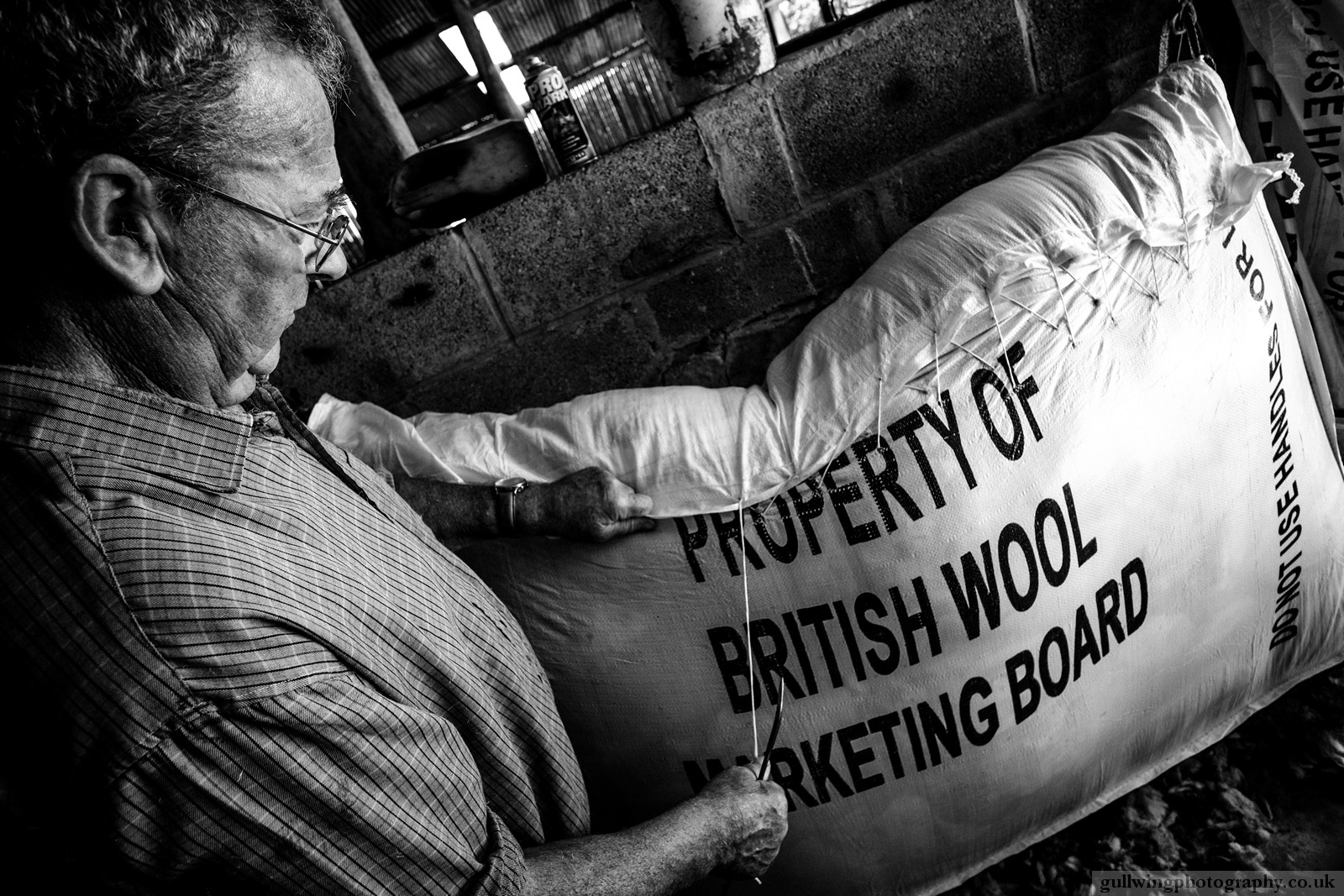 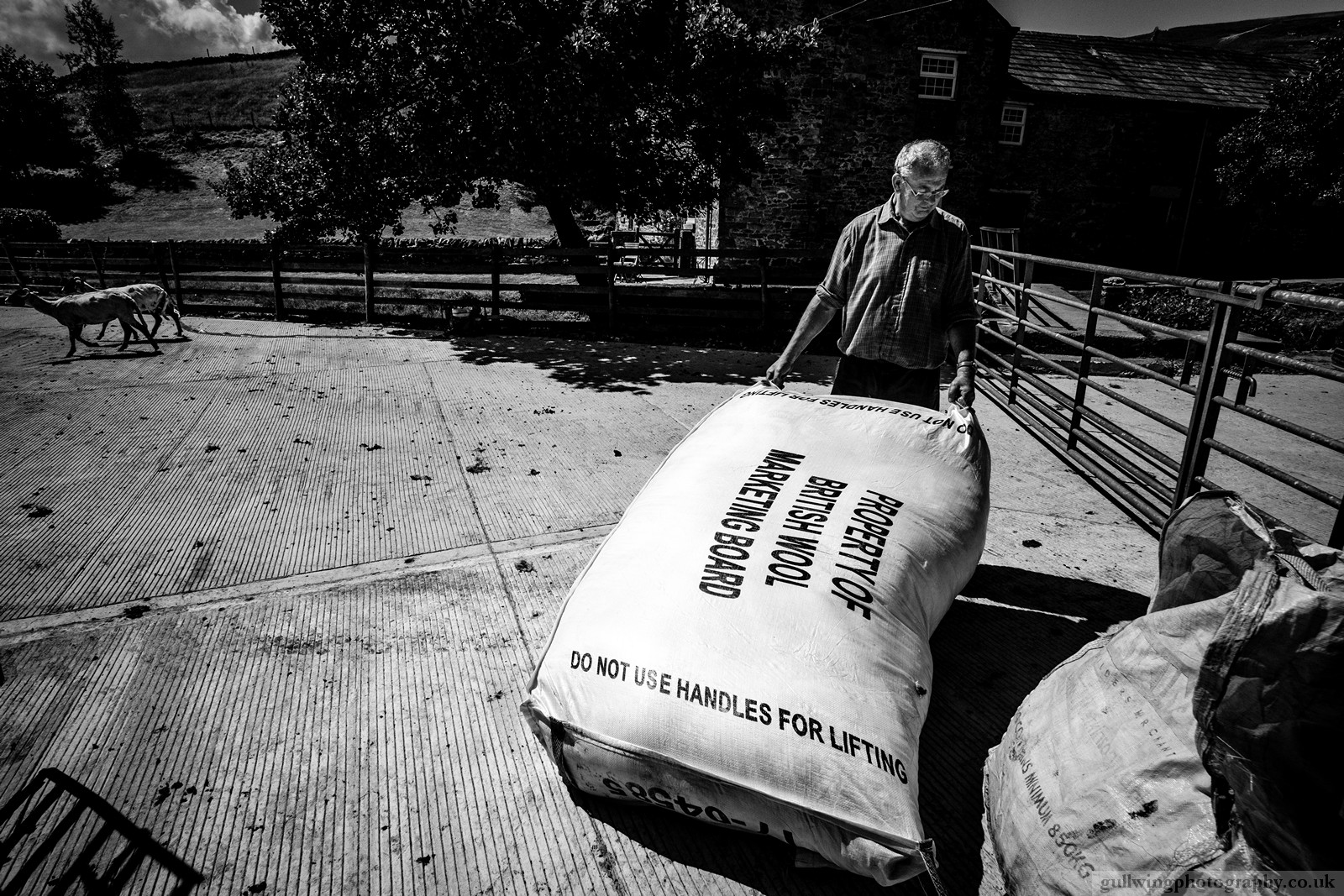 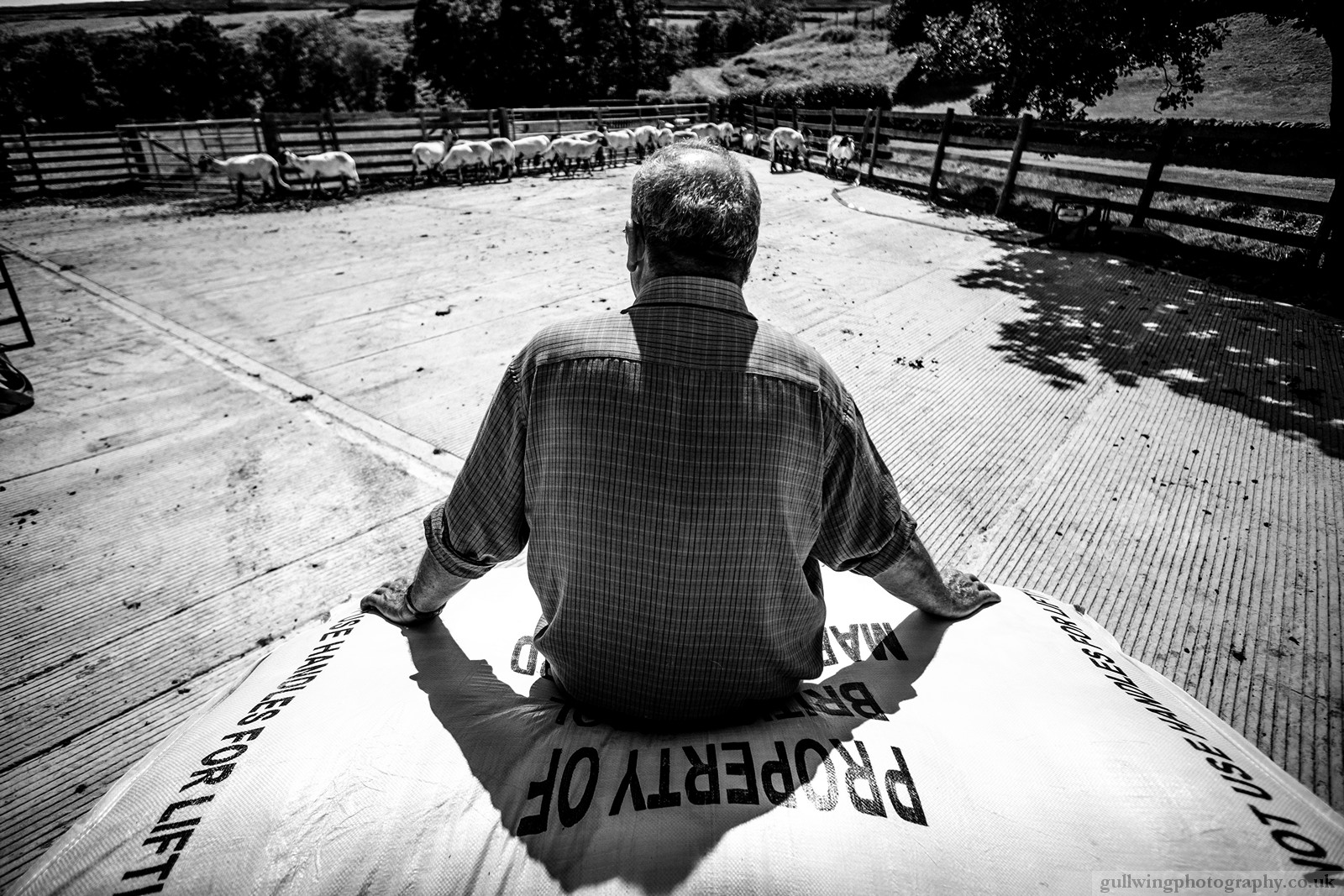 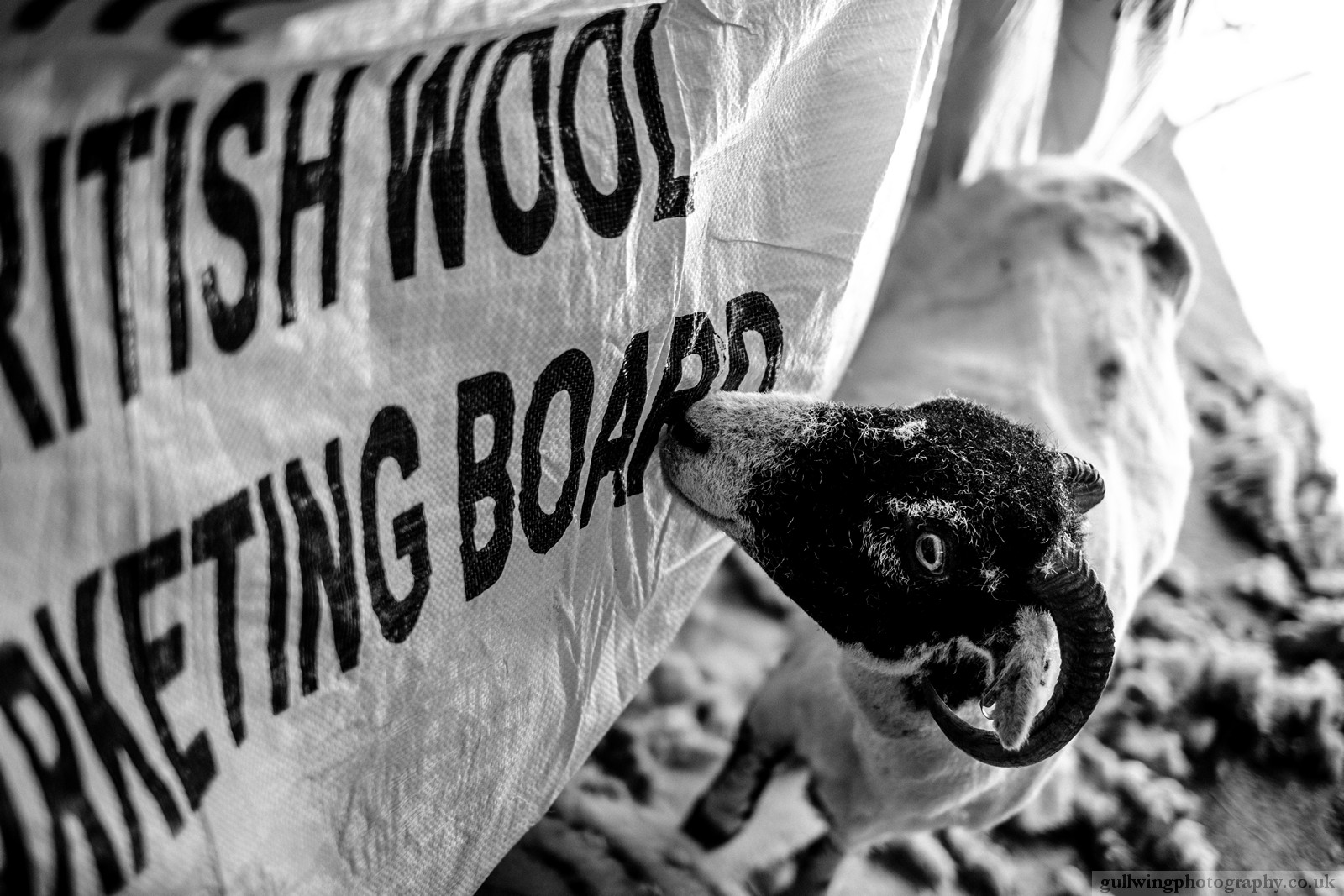 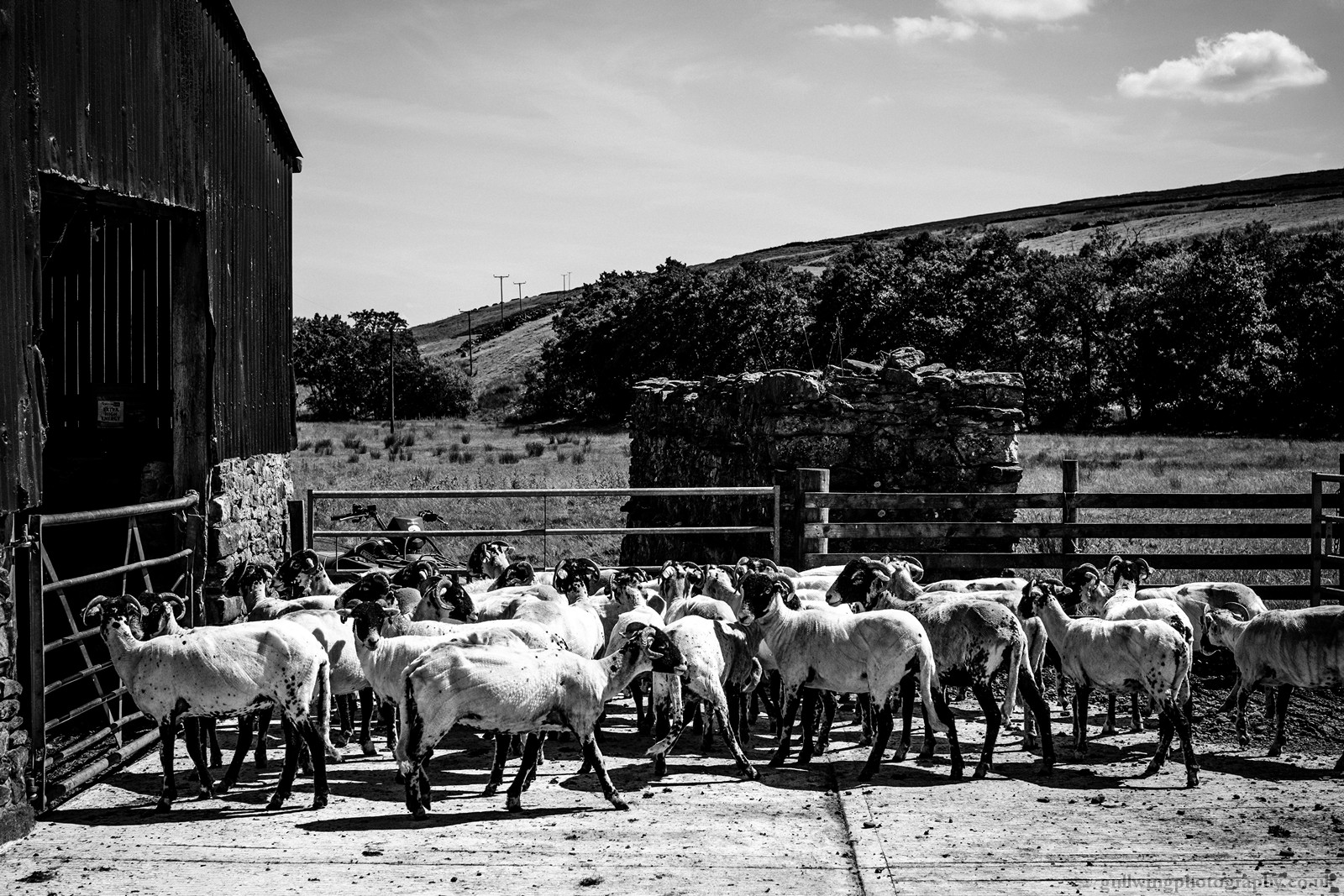 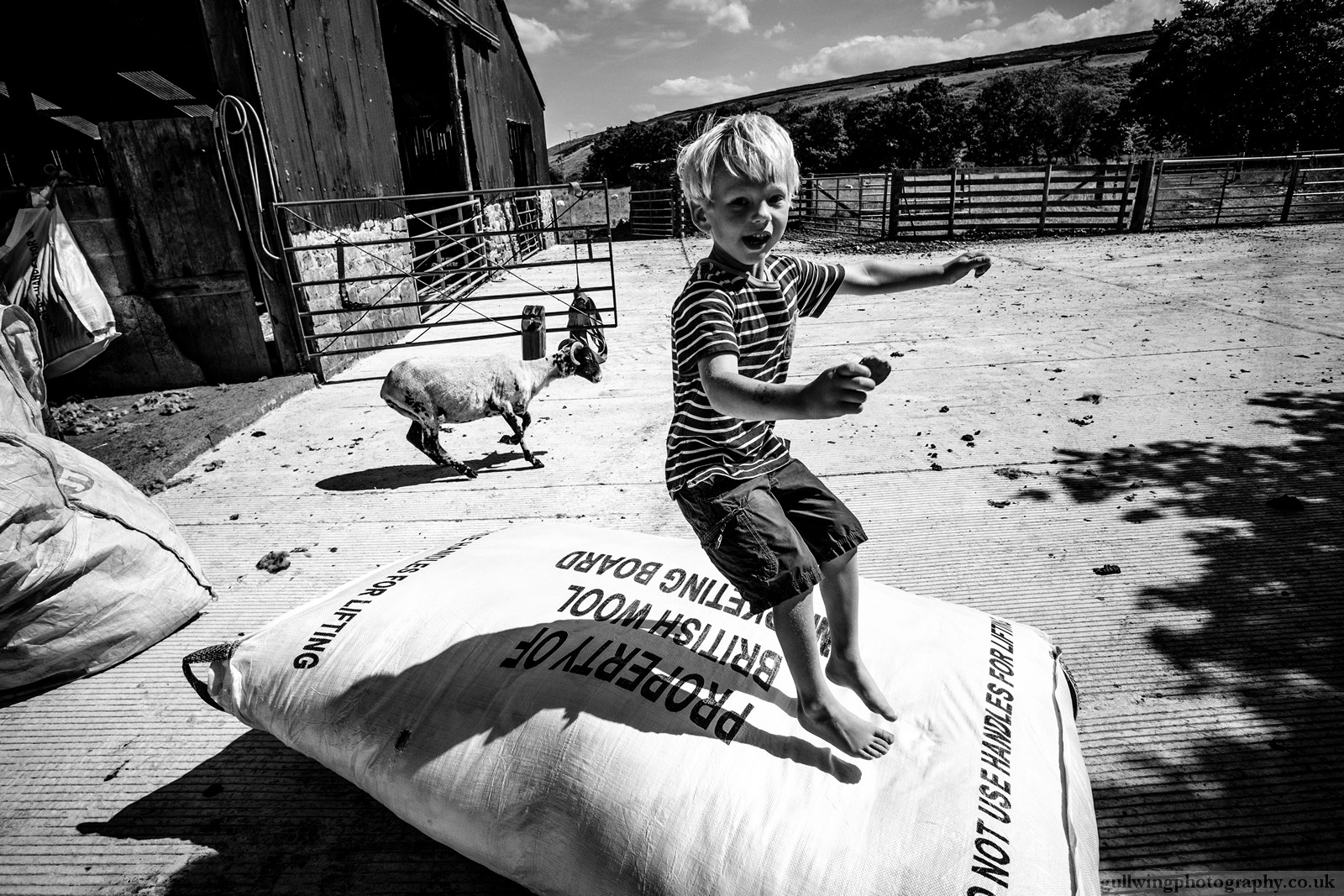 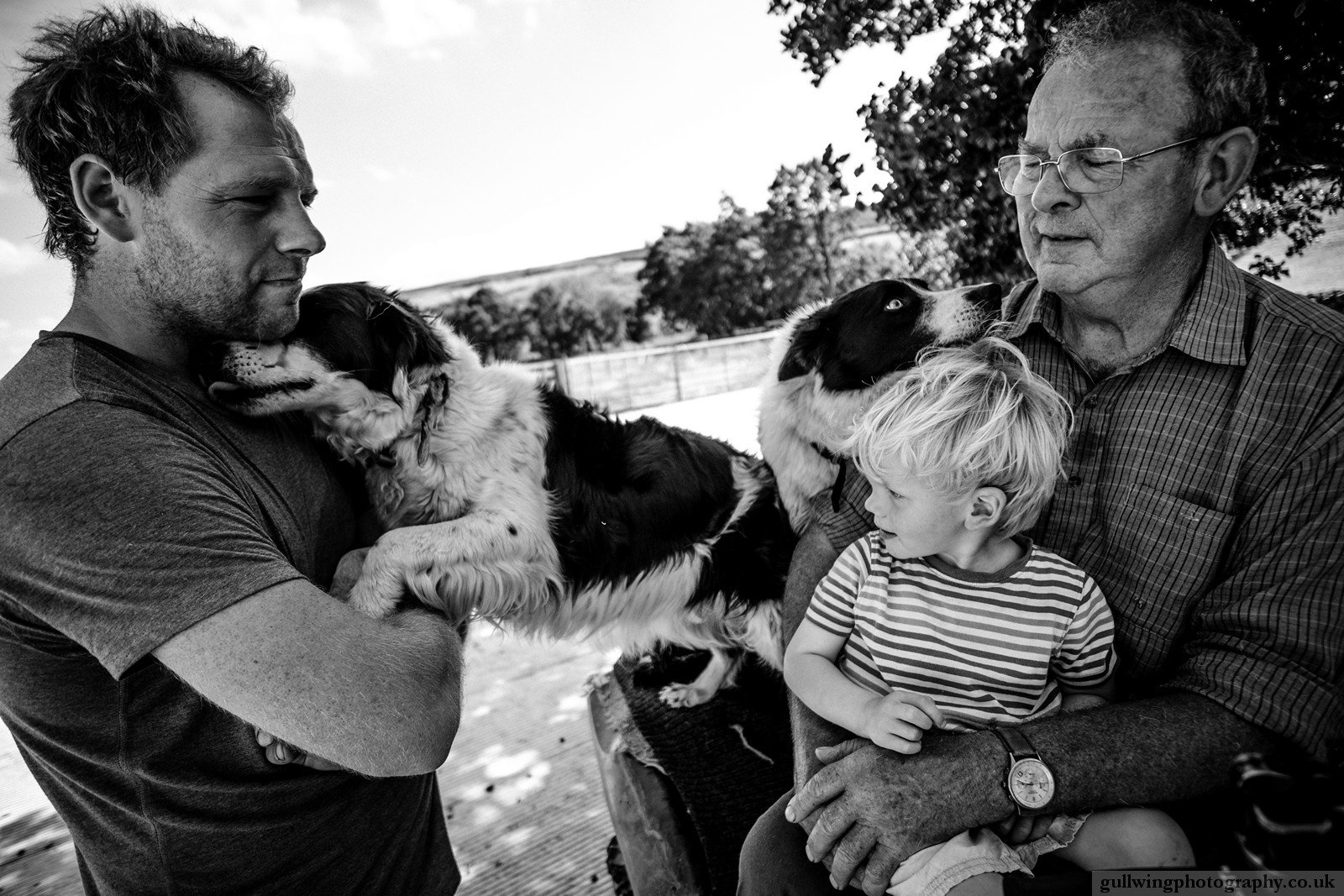 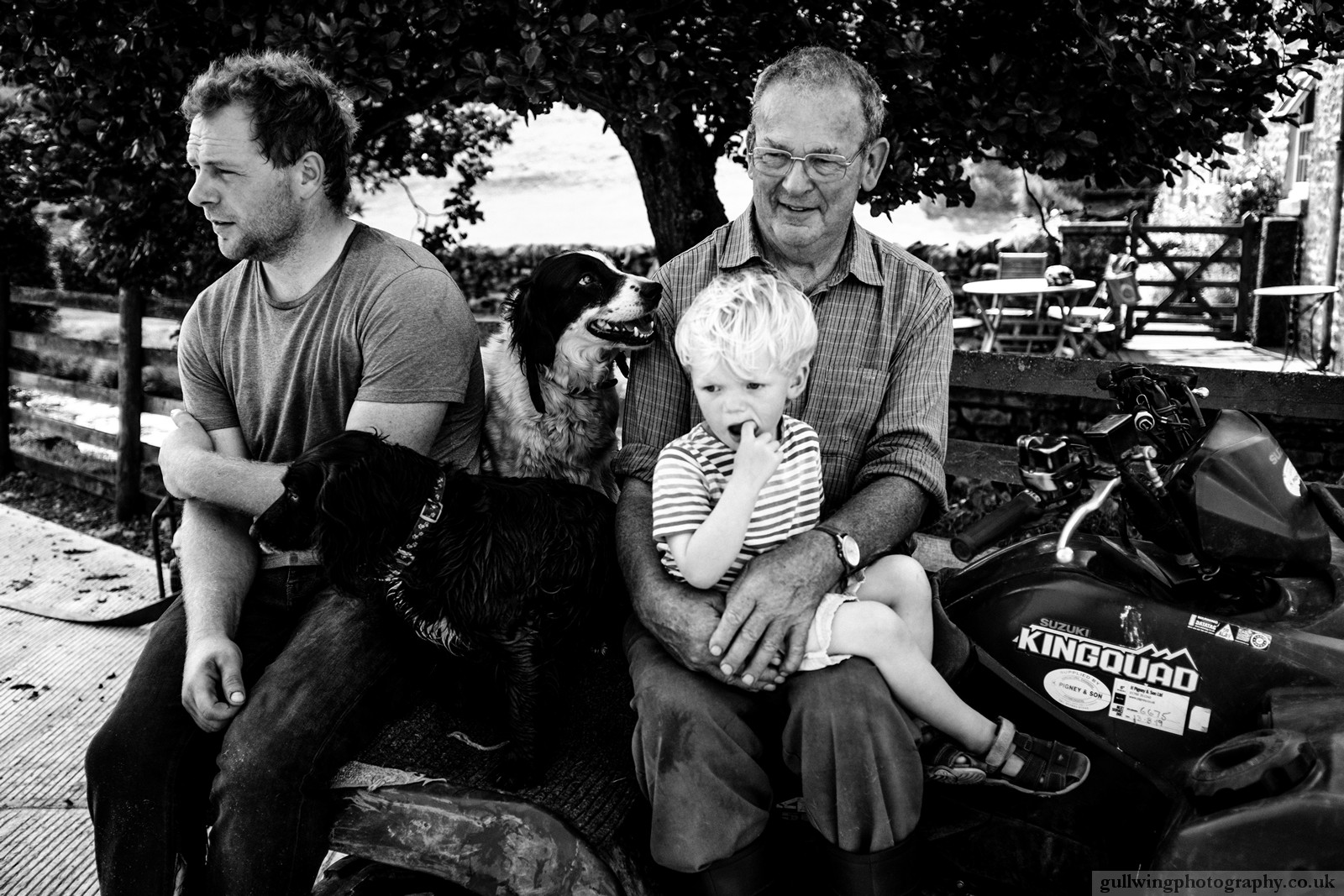