Rebuilding begins after the floods

The rebuilding after the floods has definitely begun.

I got there too late to see it, but the Young Farmers Club cleared and re-walled the Reeth show field in a single morning. It had debris from the demolished walls strewn all across it, as well as perhaps half a dozen bales. That's some impressive work.

All over Swaledale and Arkengarthdale people are re-building and even re-opening: some businesses that had been affected by flooding are already open for business.

People have been donating items, money and their time, and today it was people's time that was clearly making the difference with the expertise and labour of many people starting to bring order to the chaos that the floods brought to the dales. It is quite inspiring to see, and certainly shows the true Dales spirit. 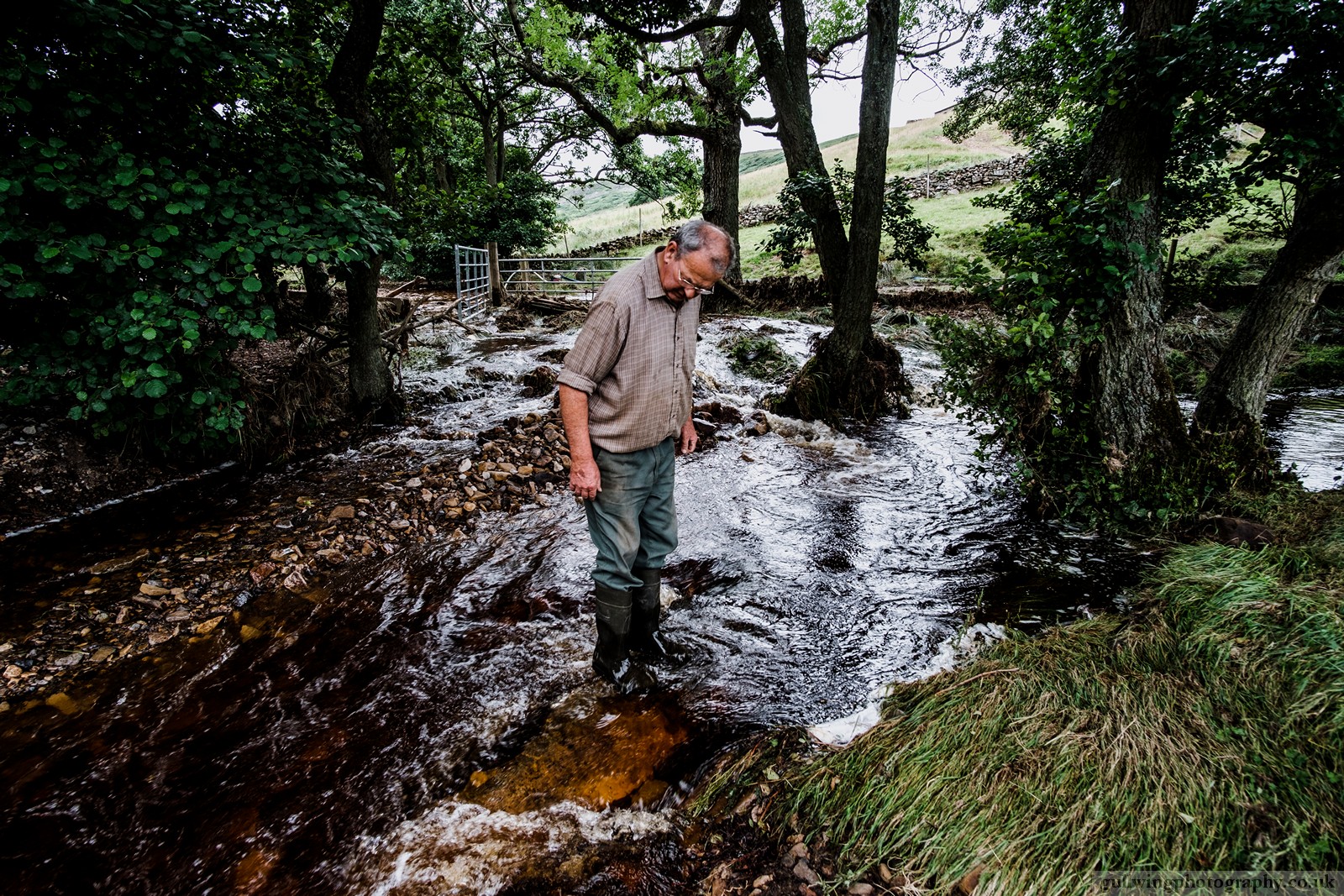 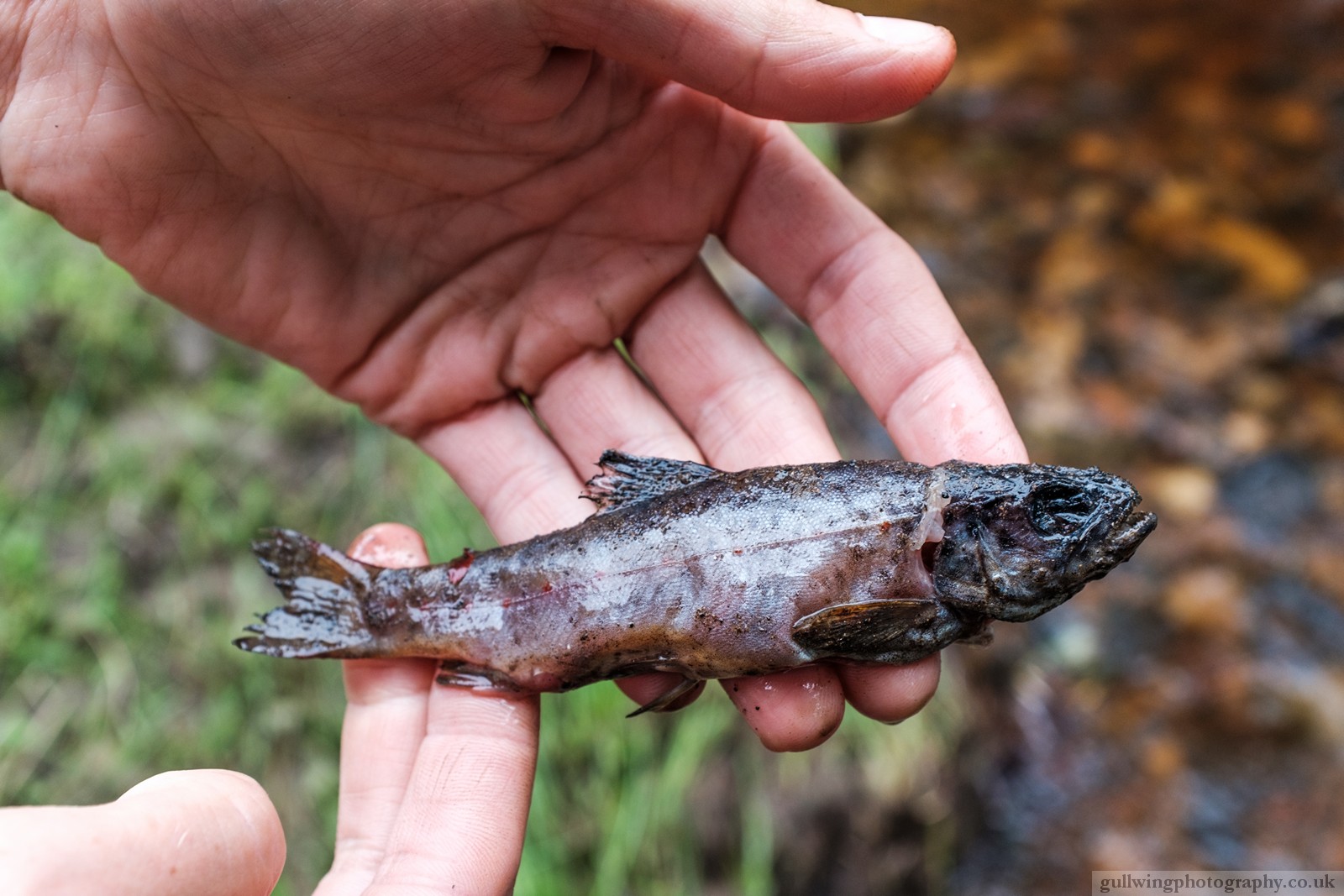 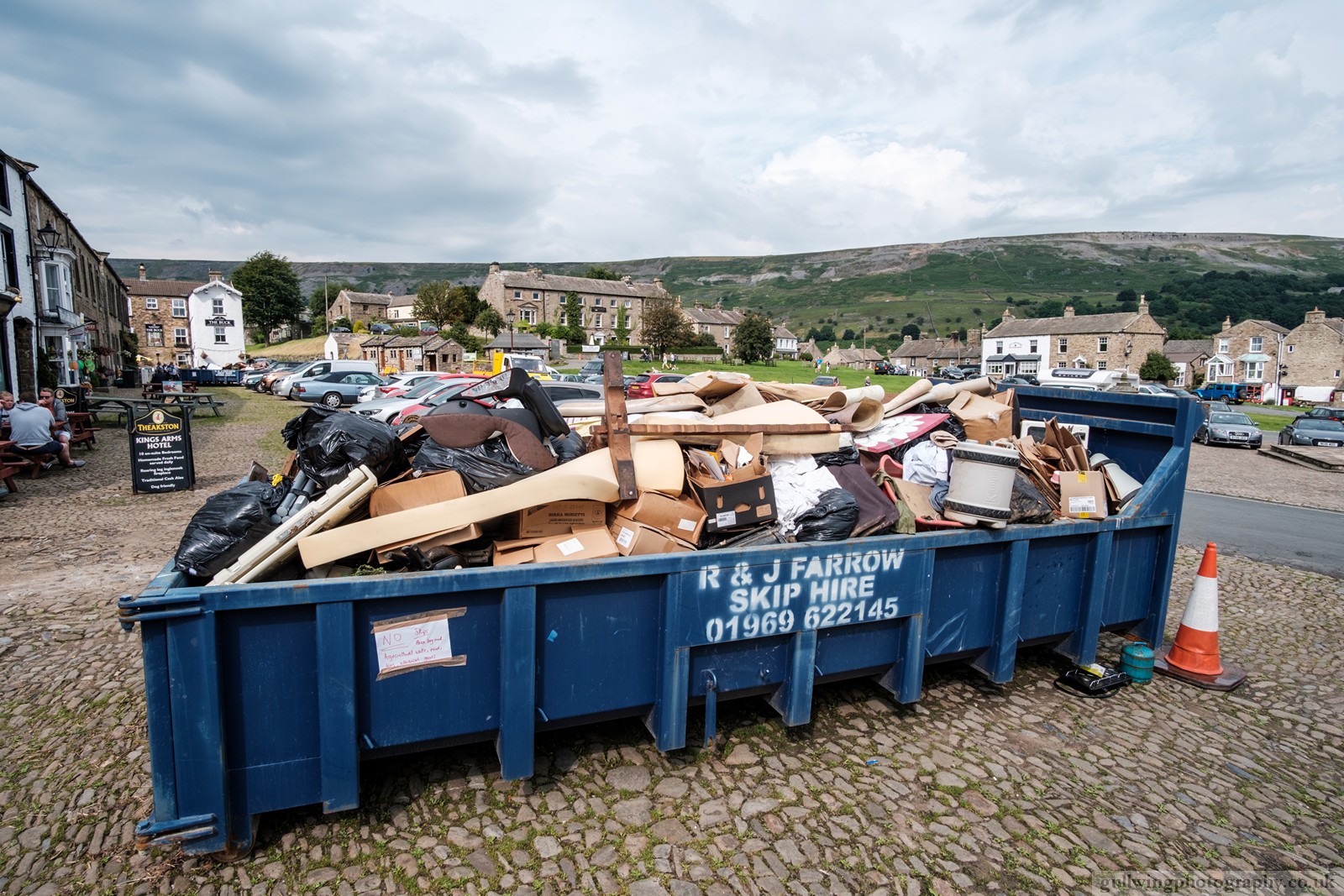 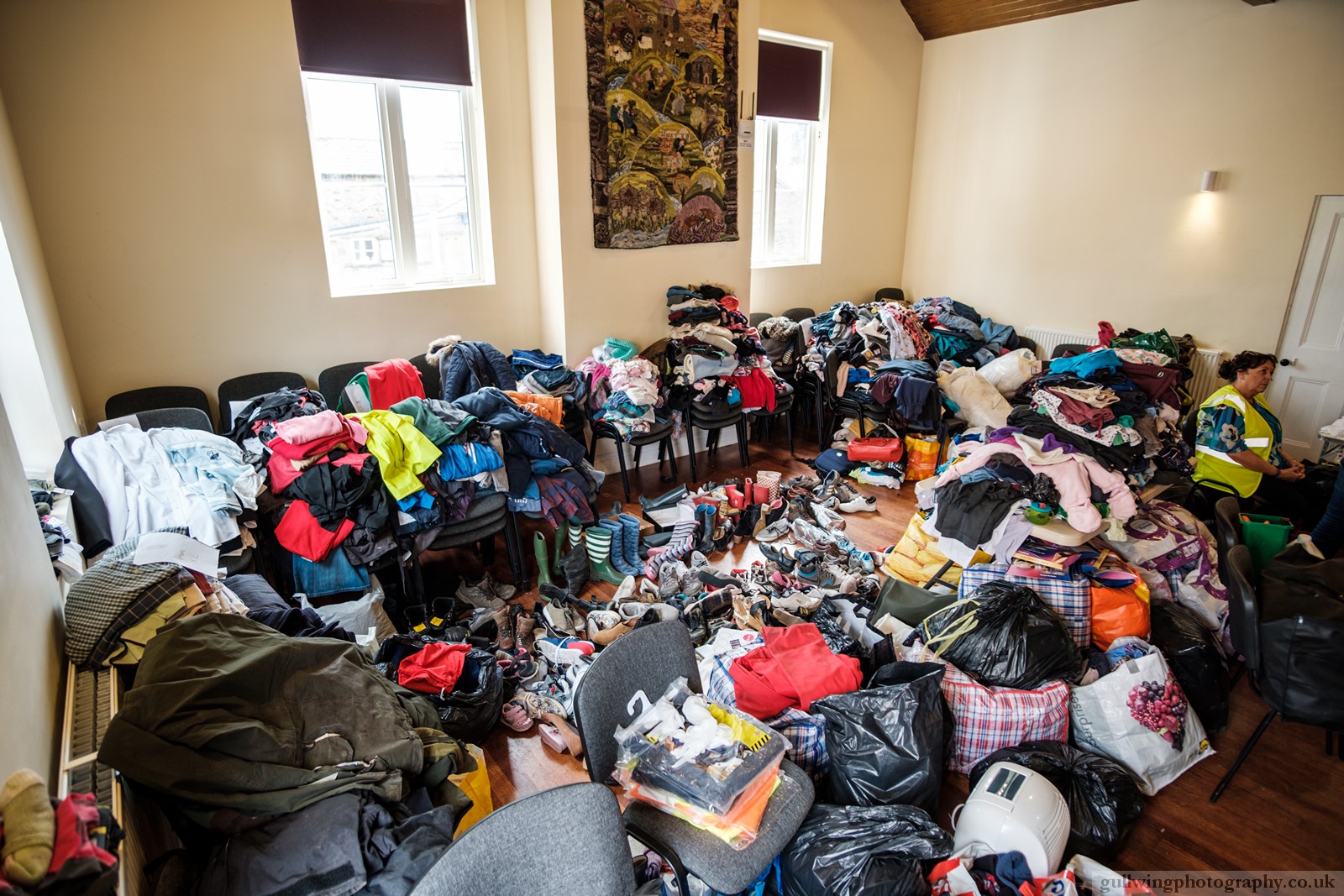 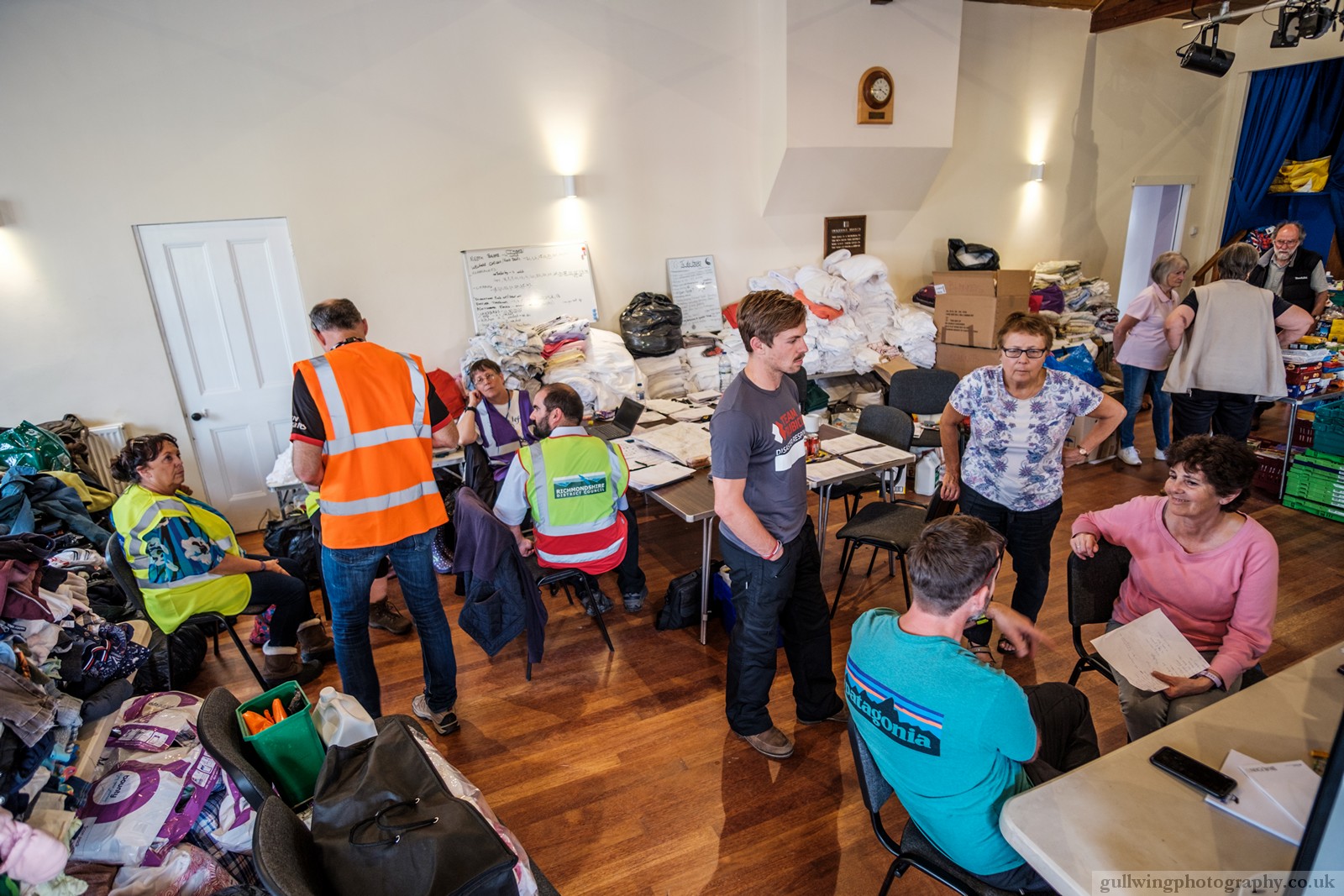 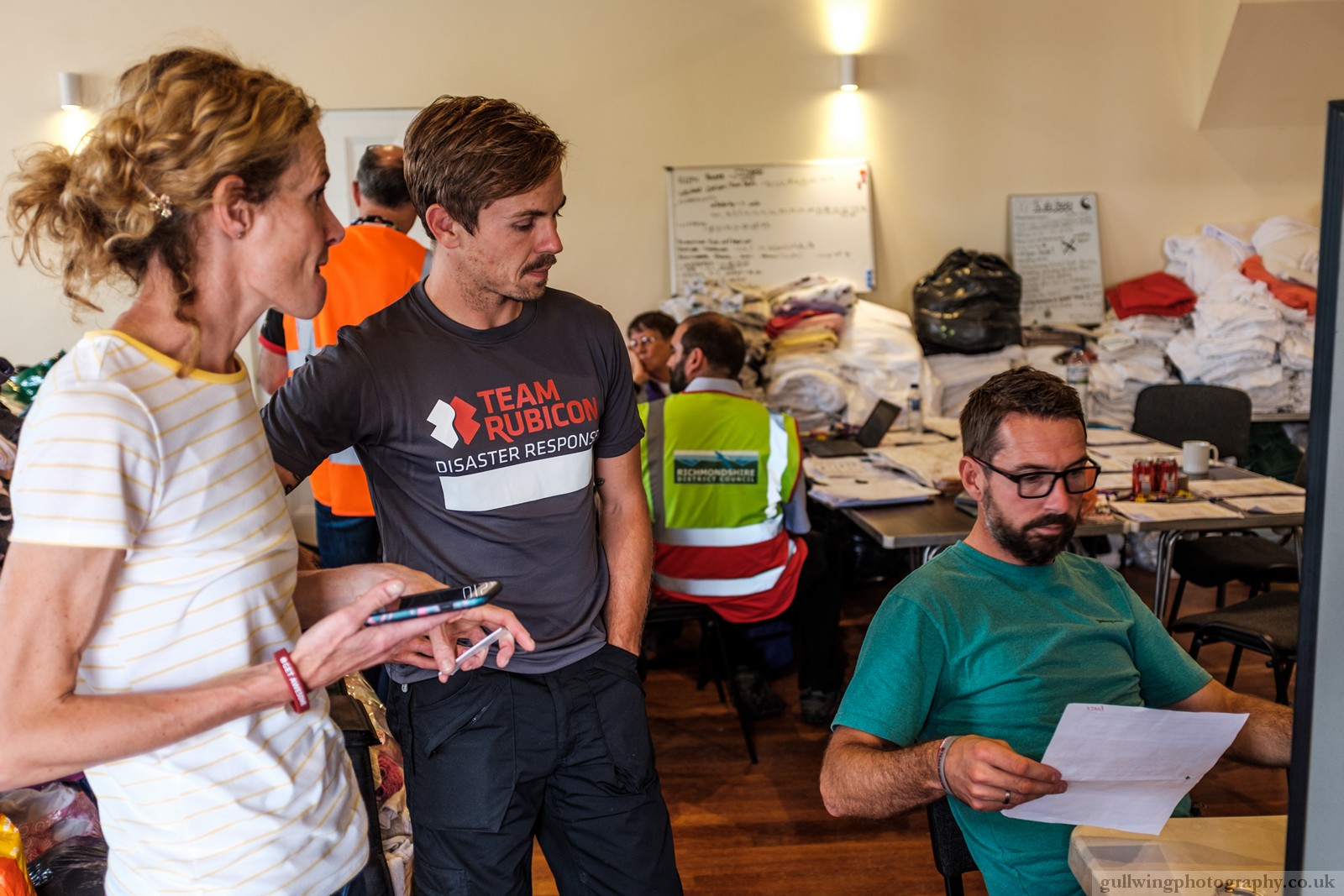 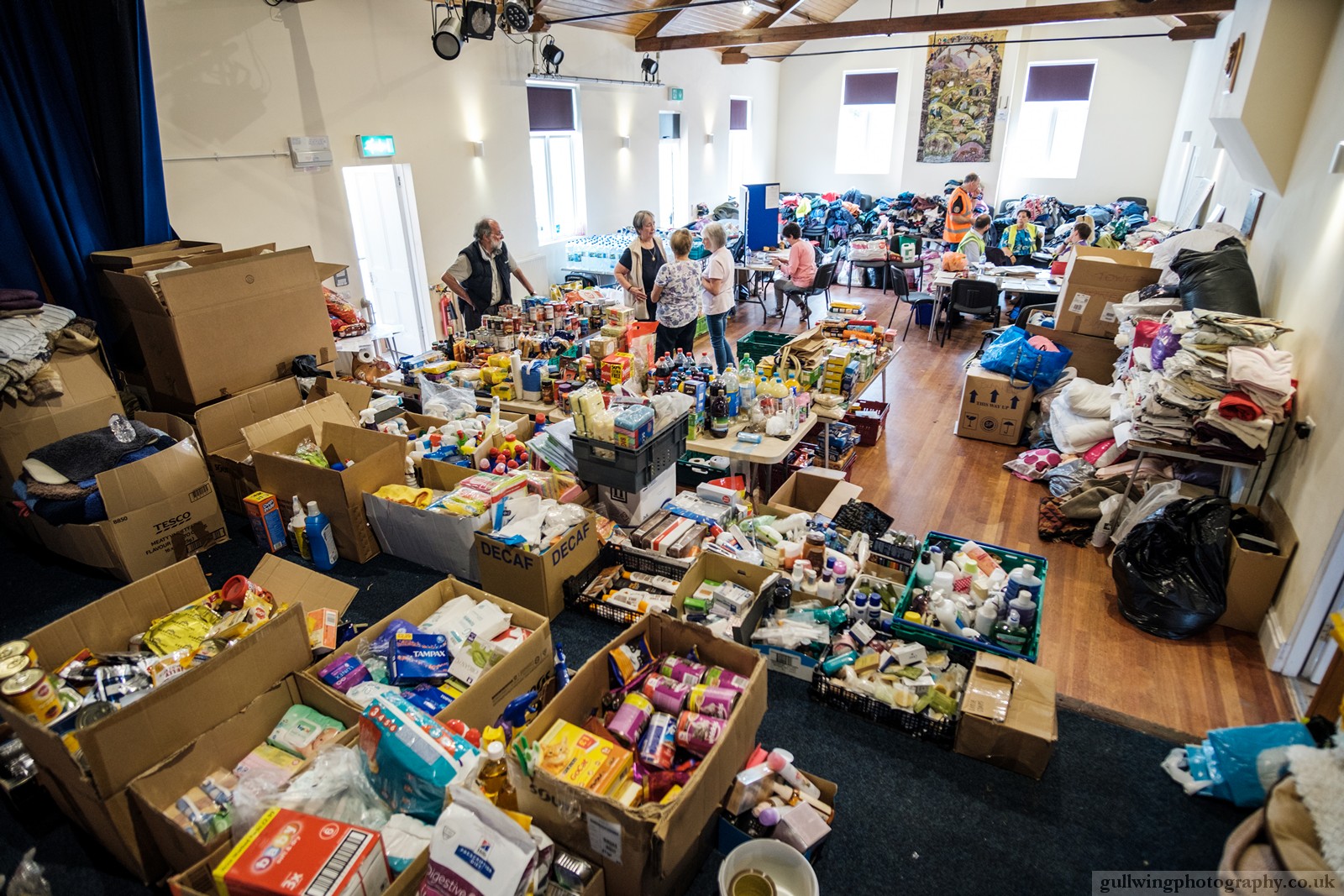 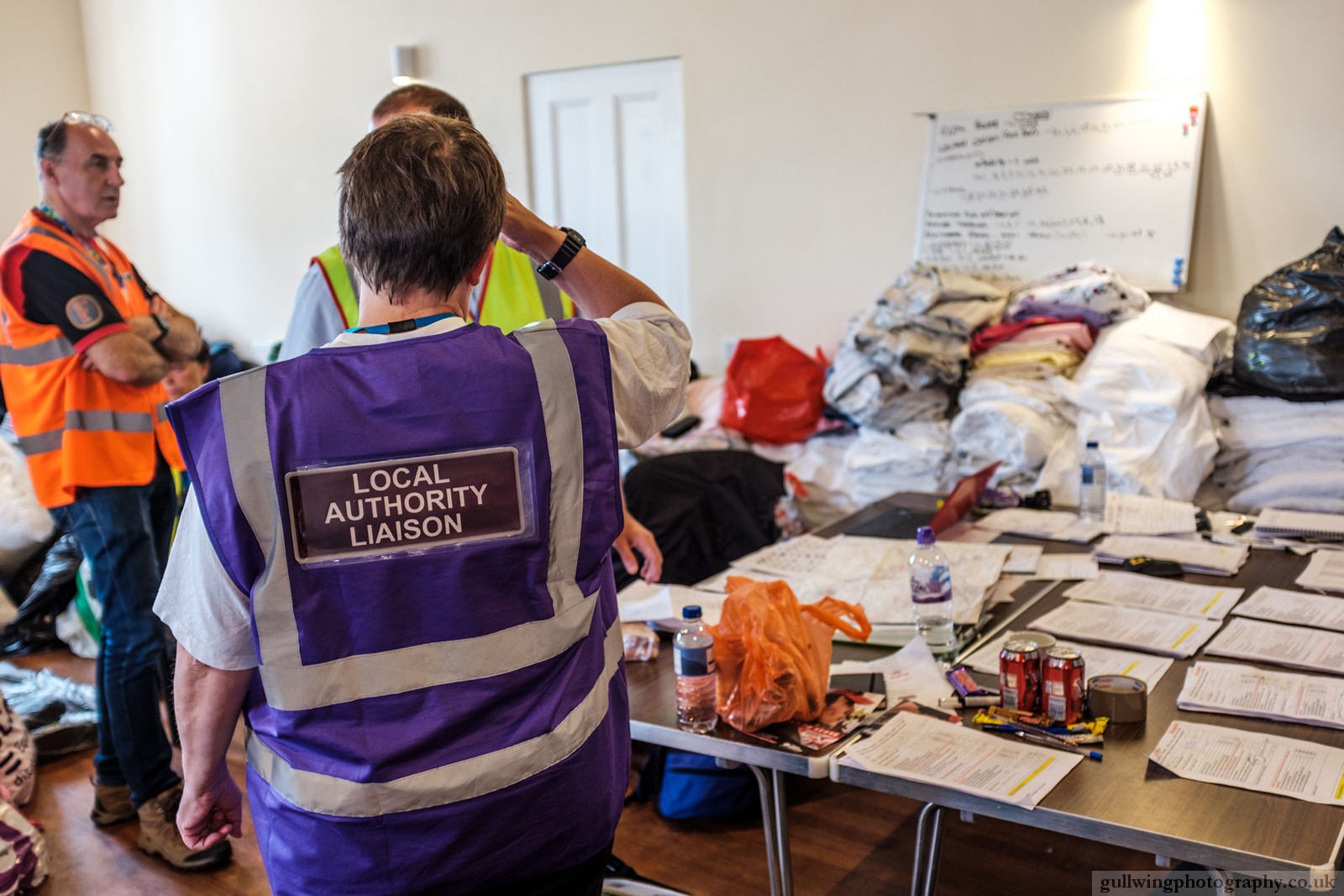 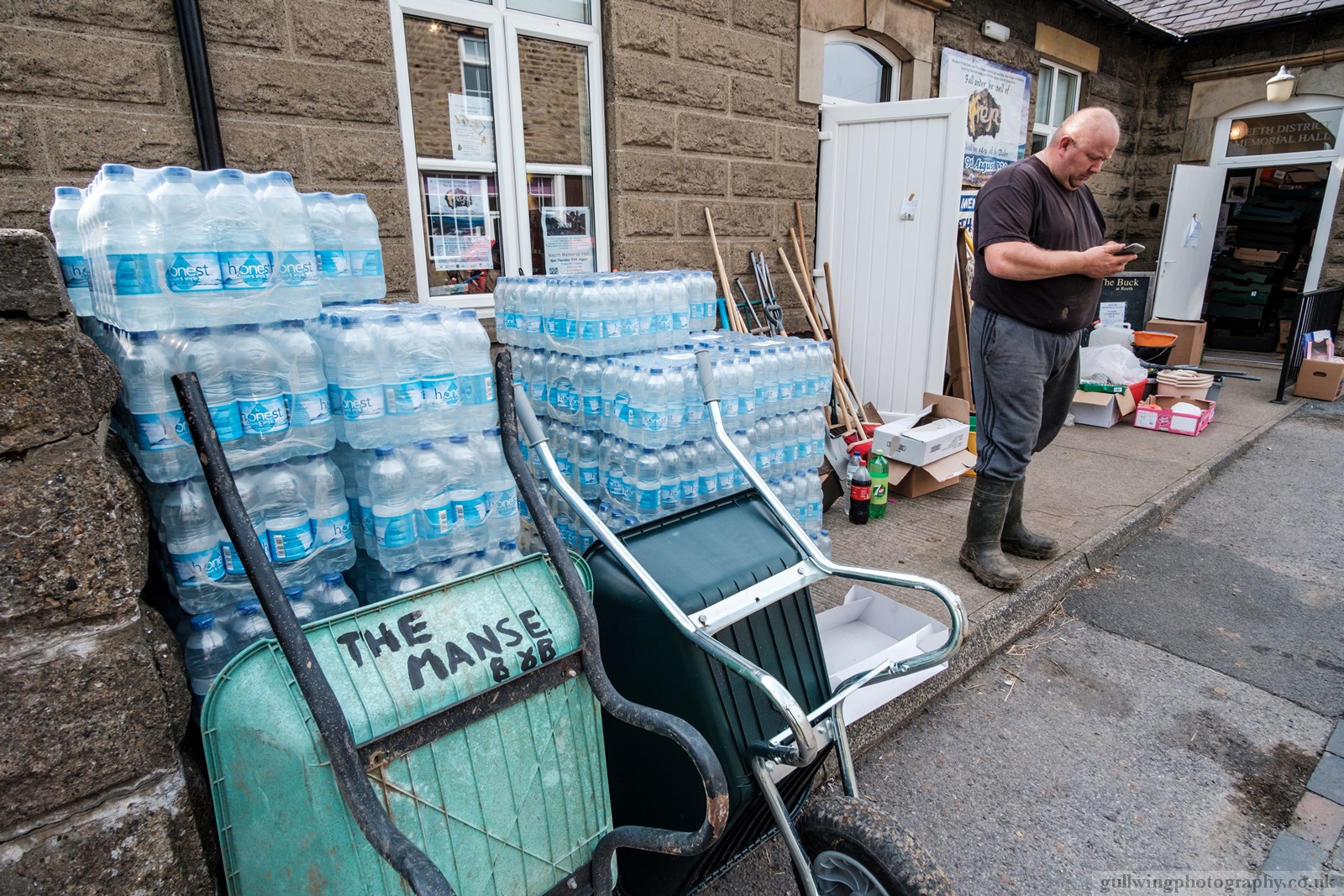 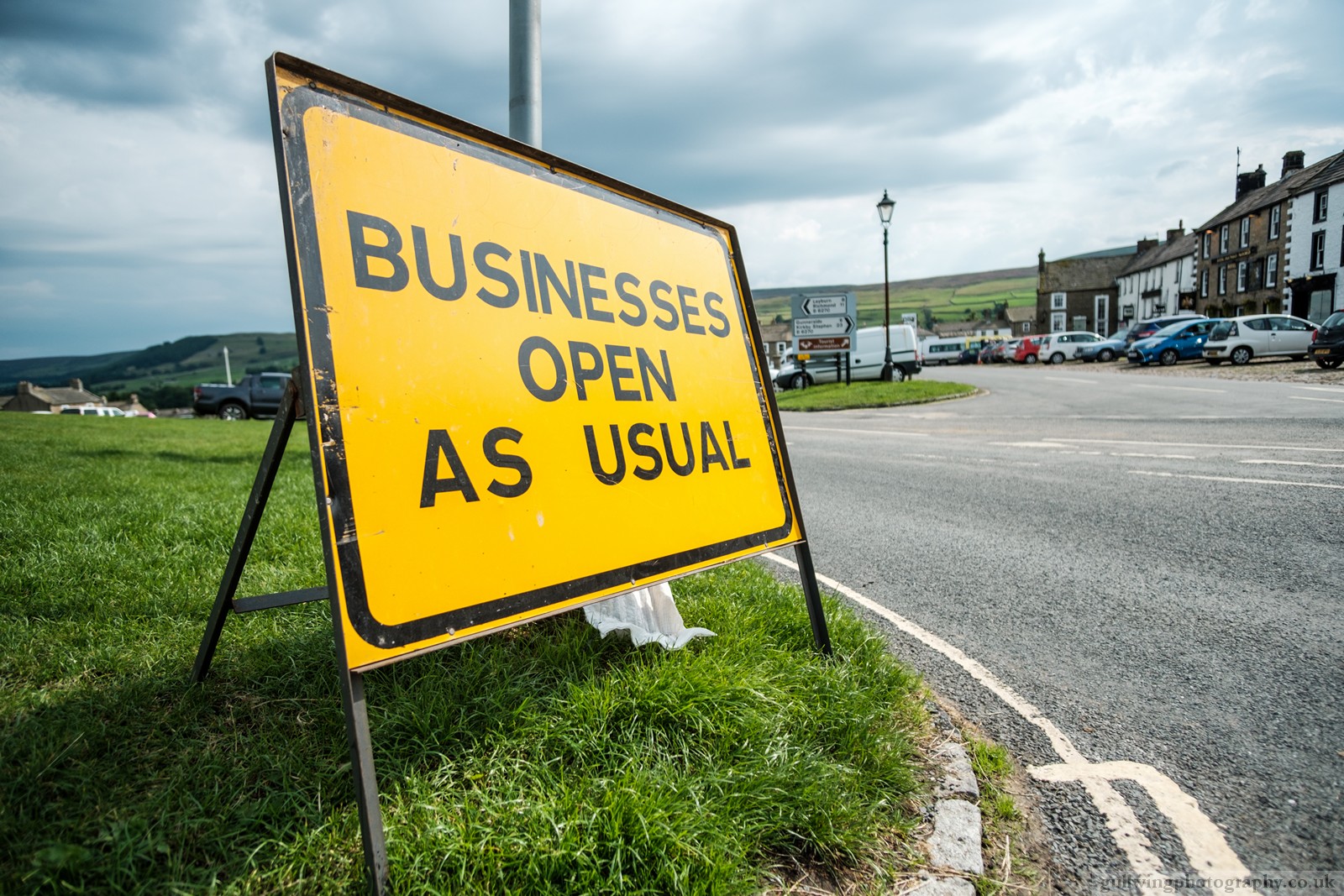 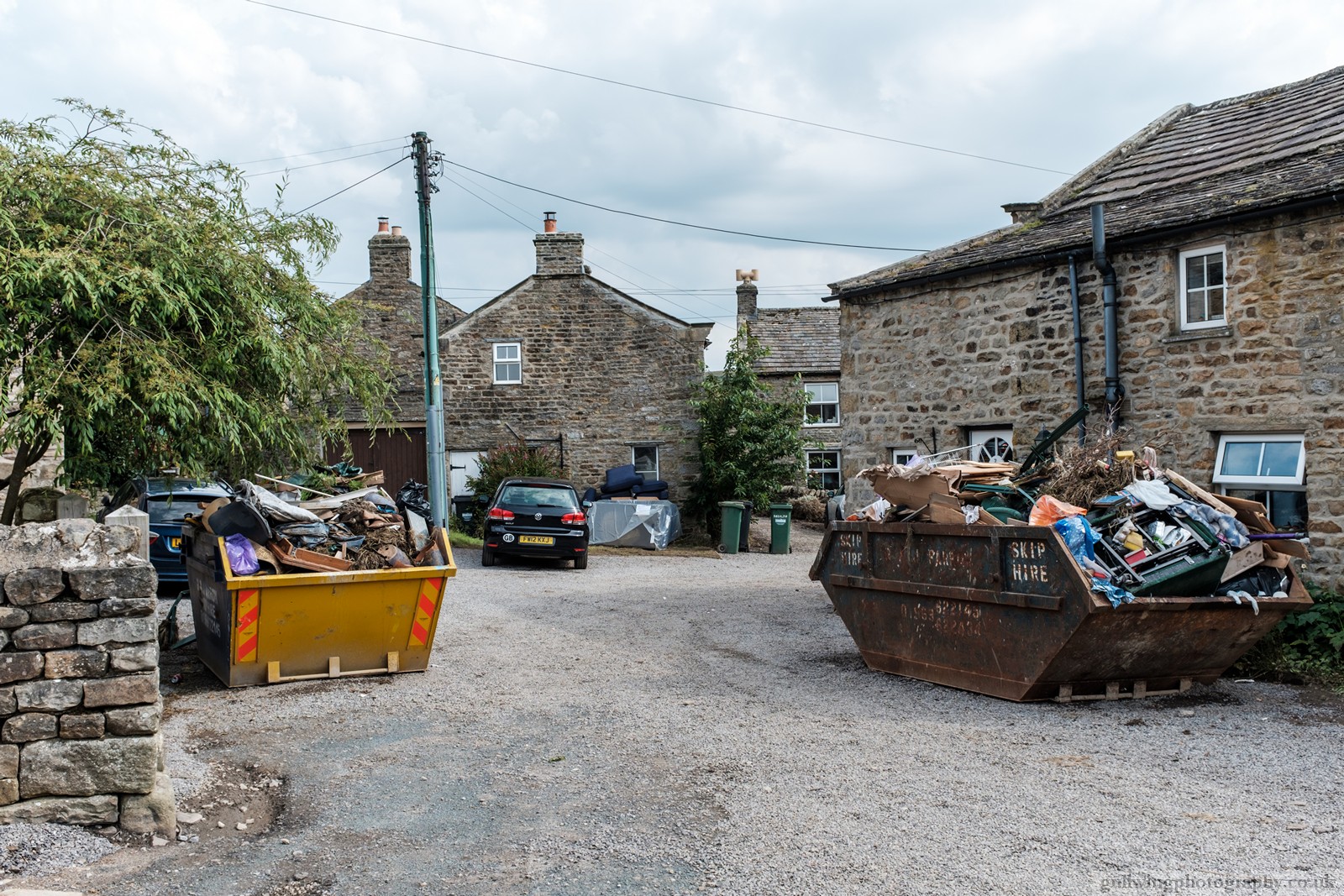 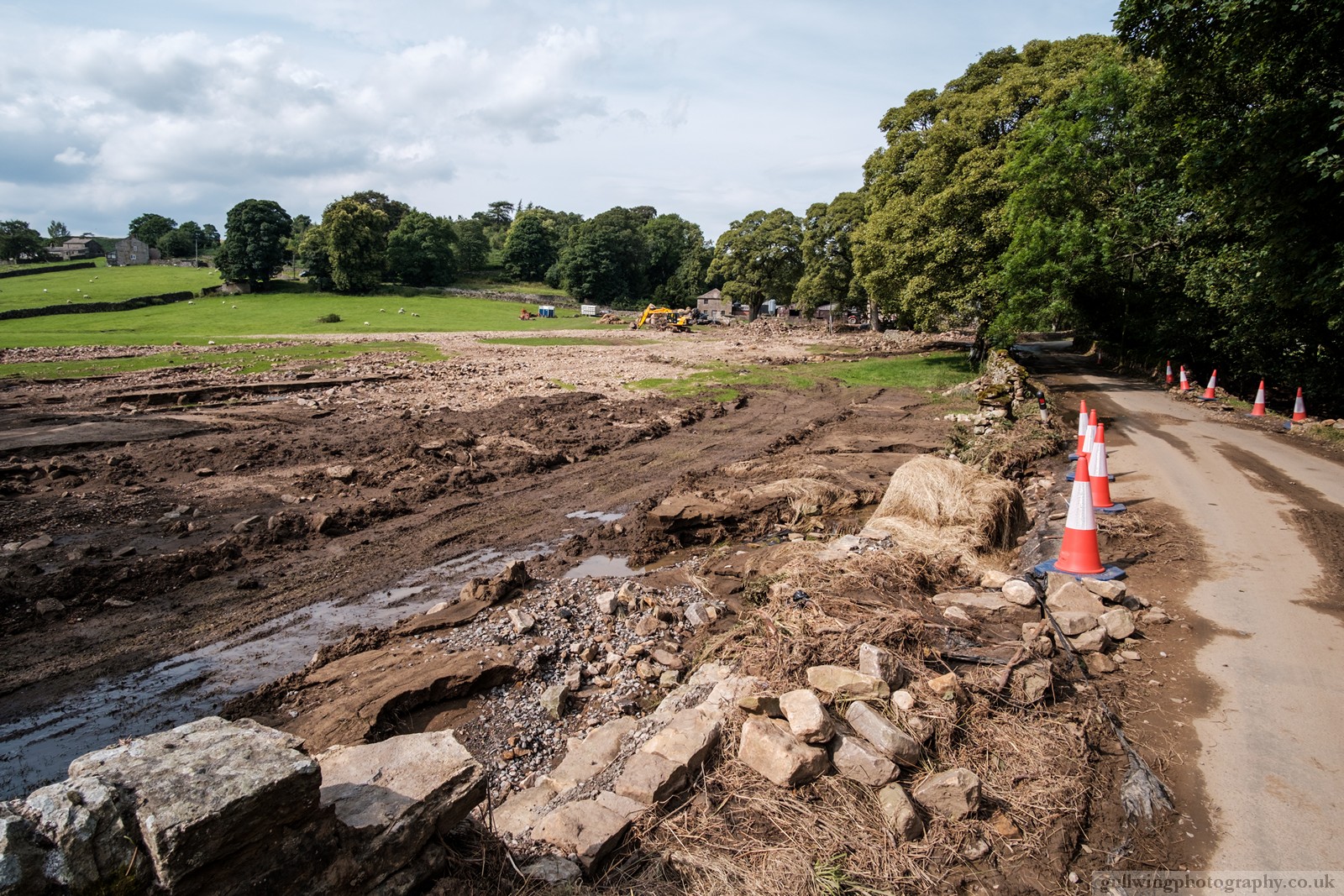 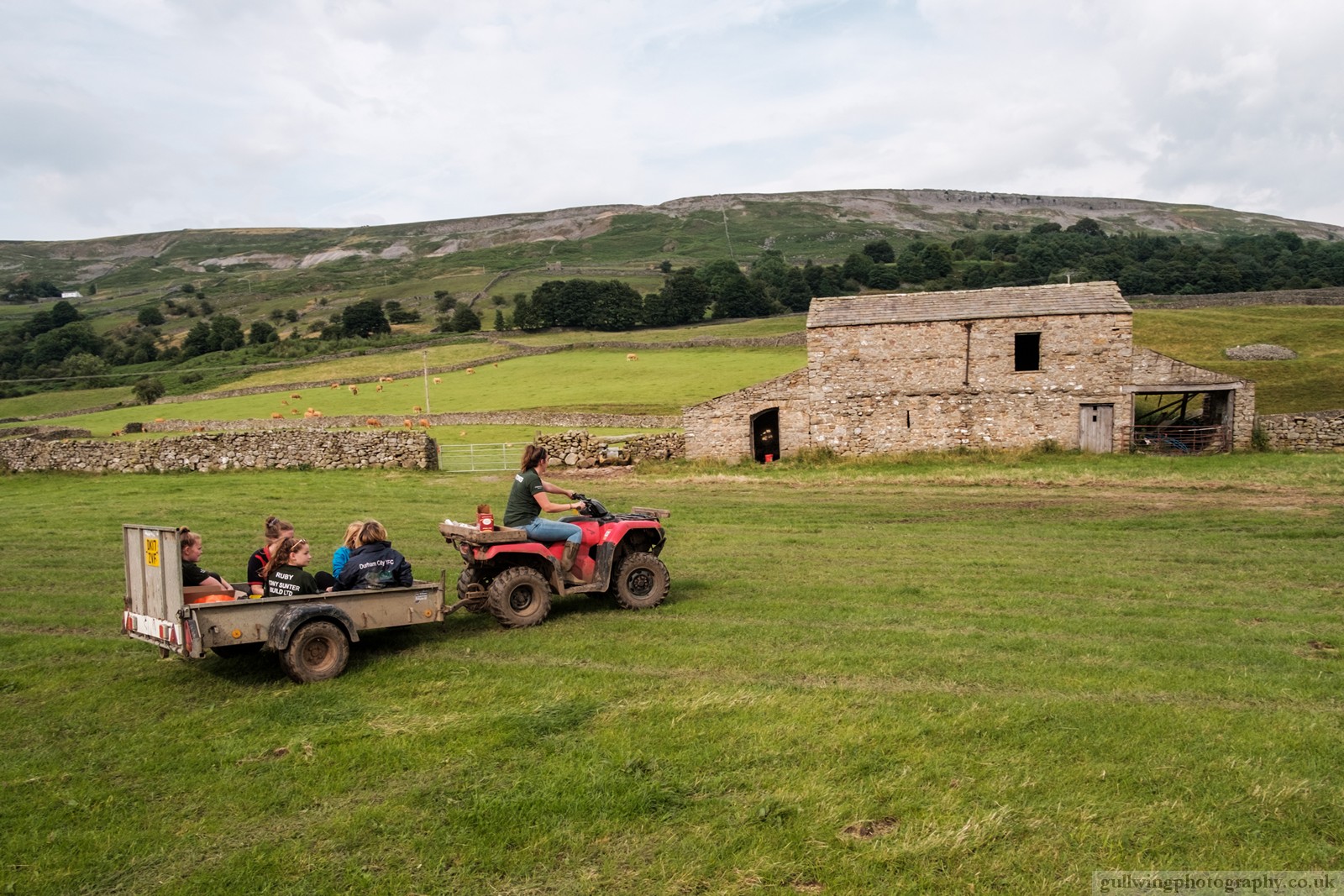 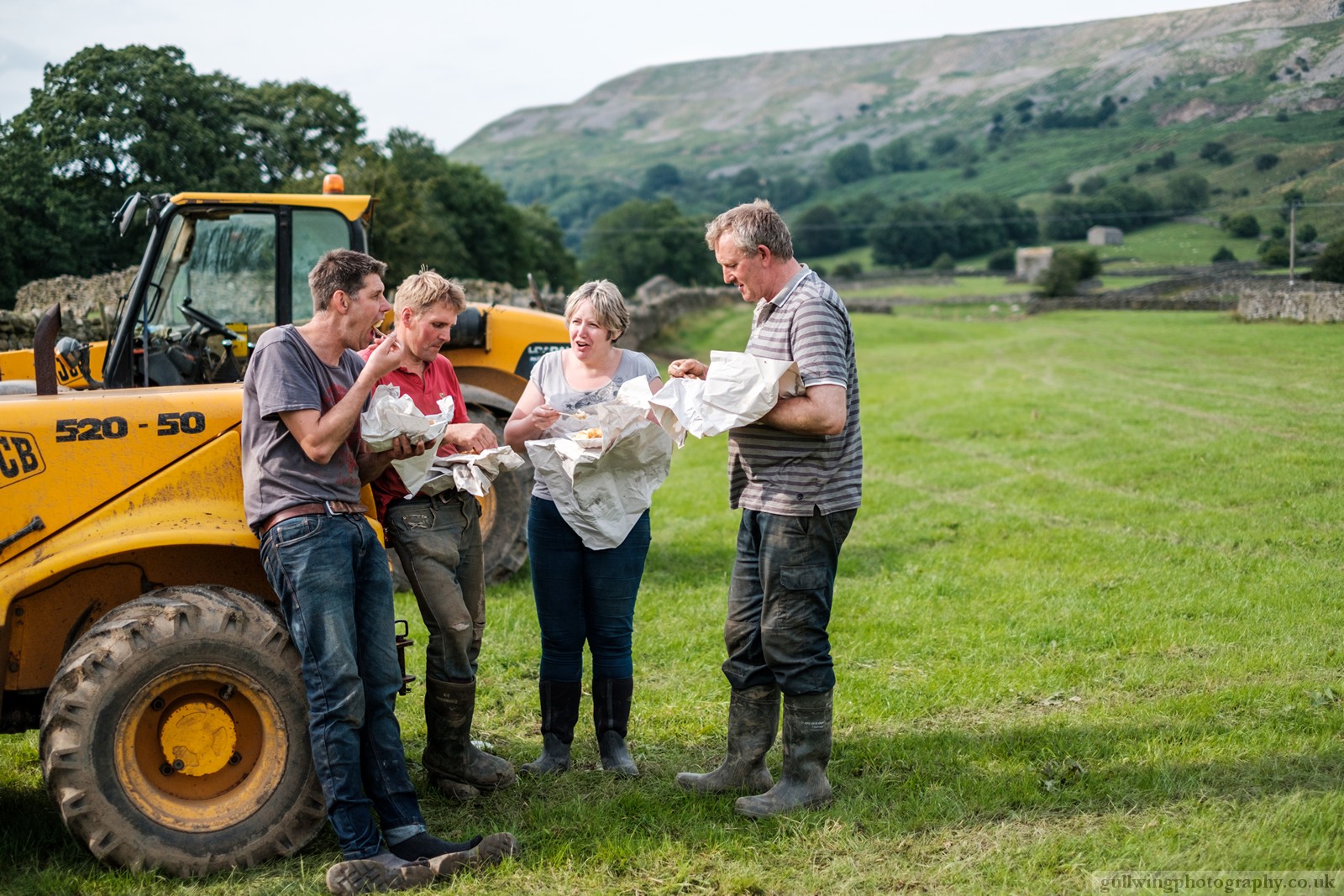 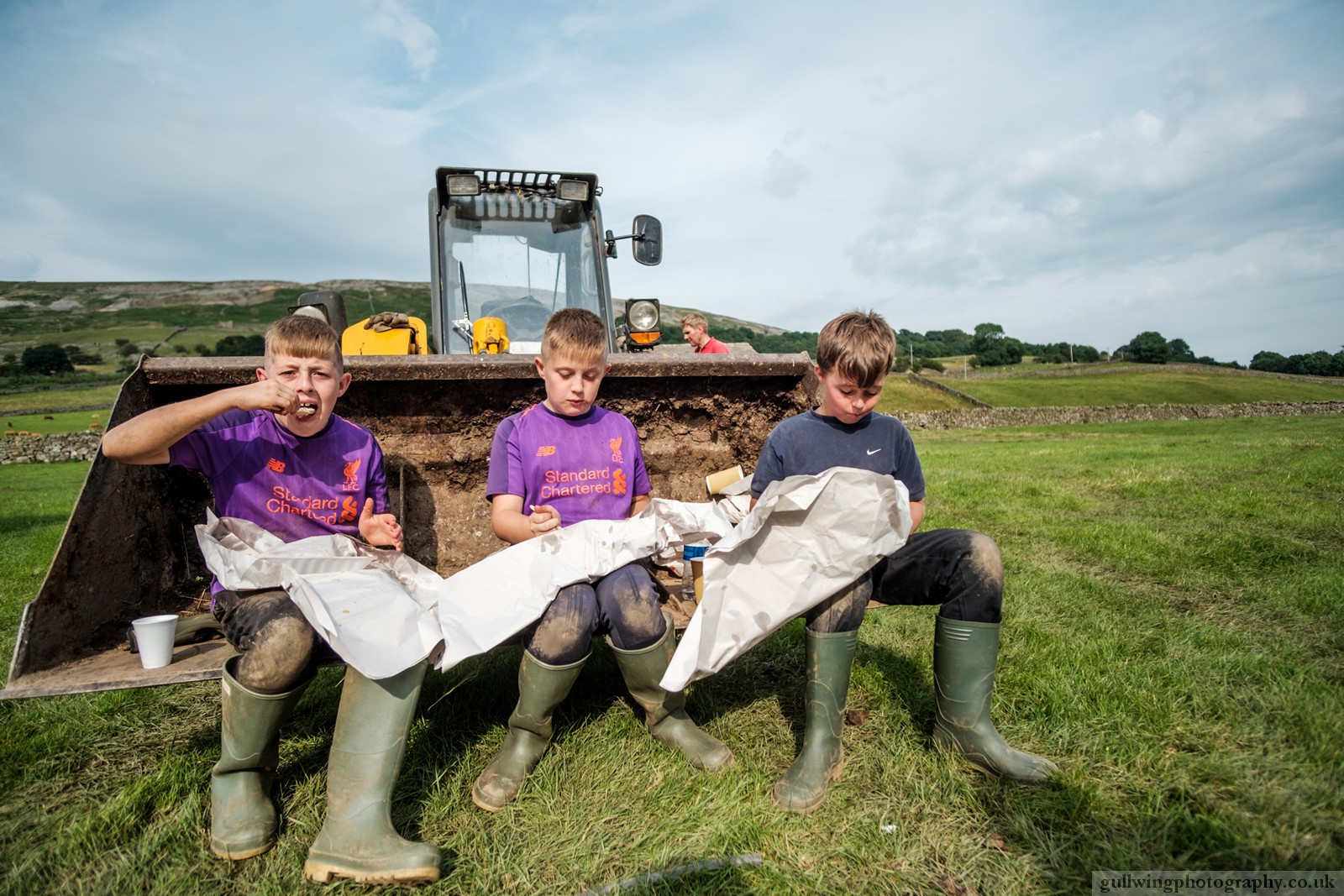 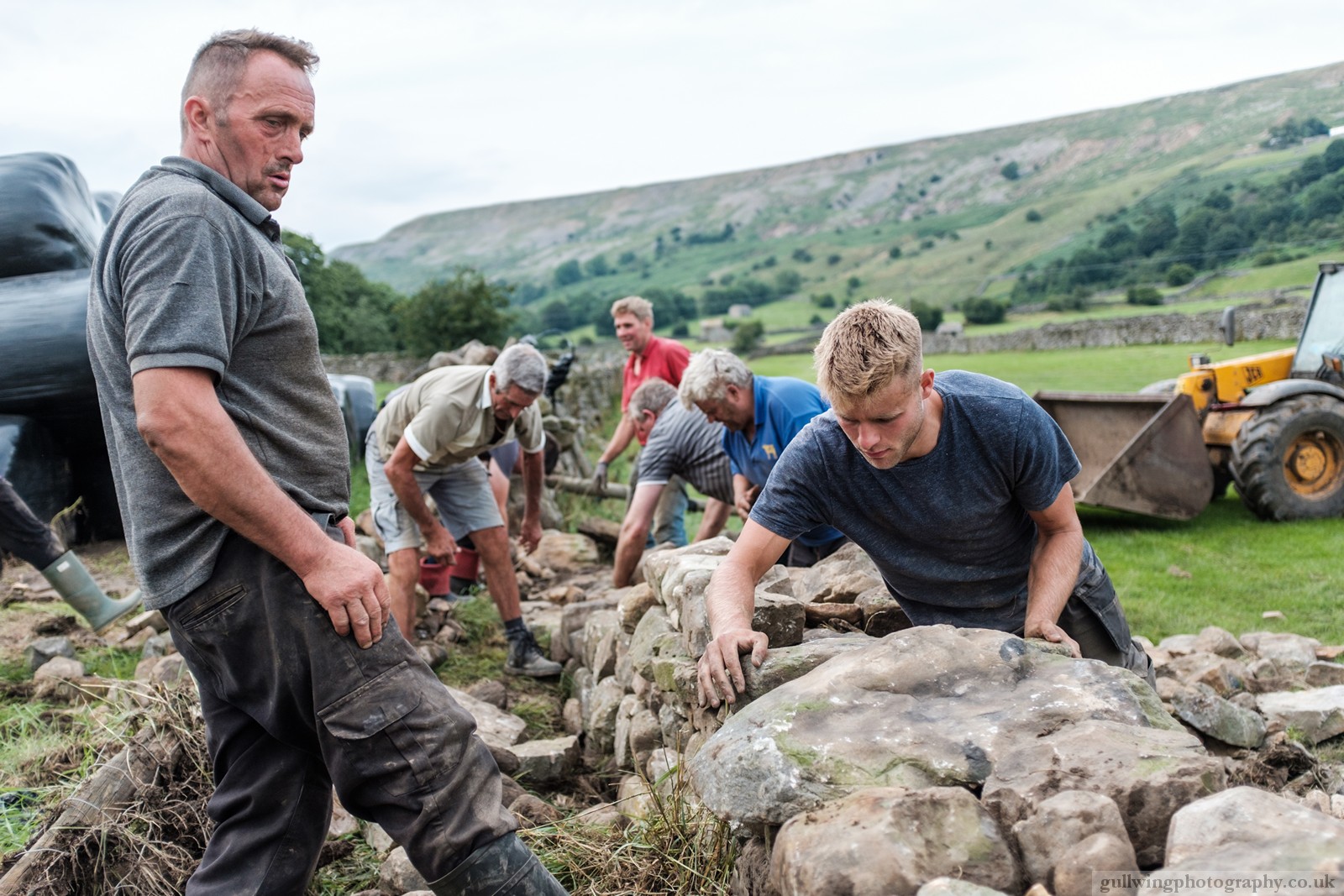 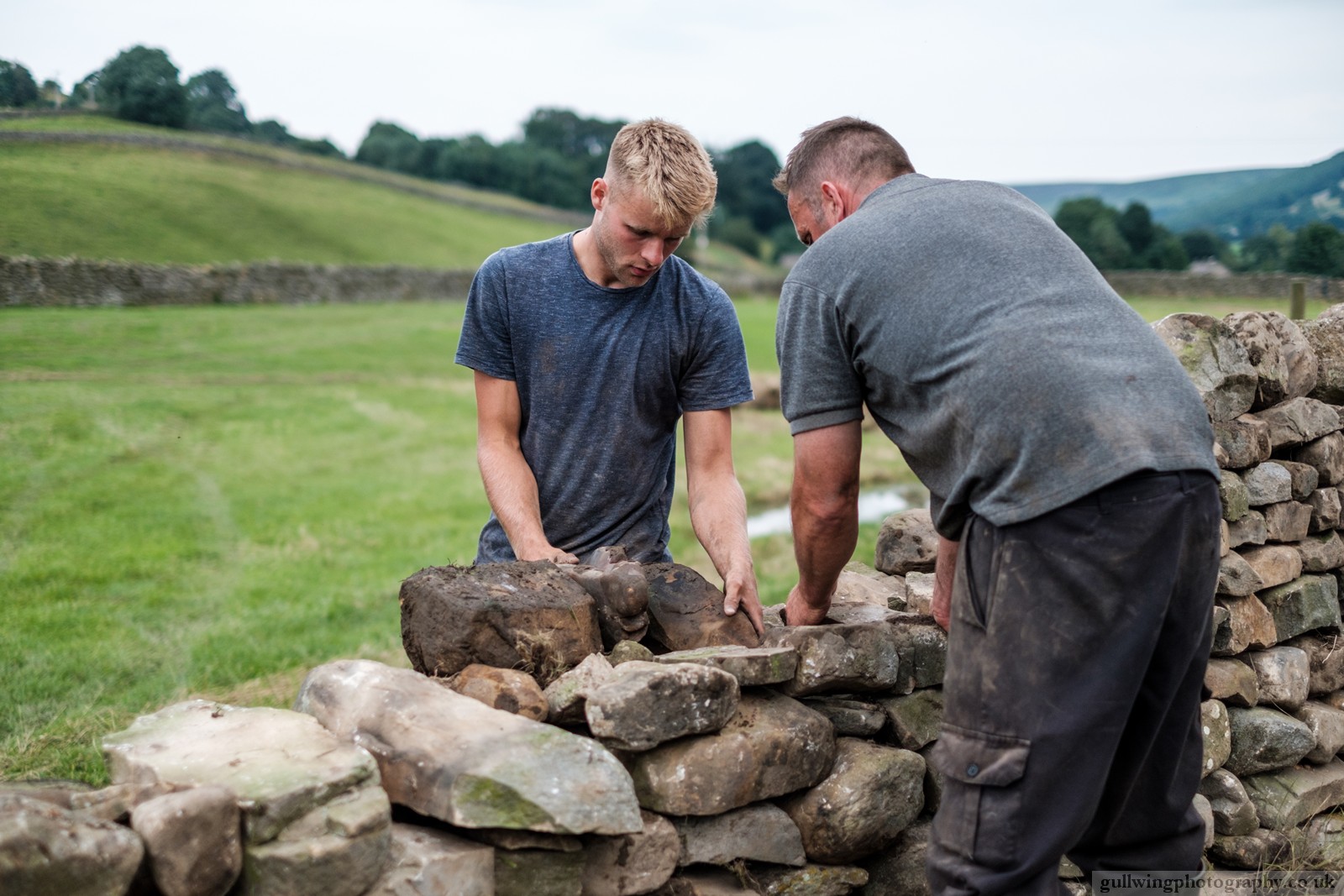 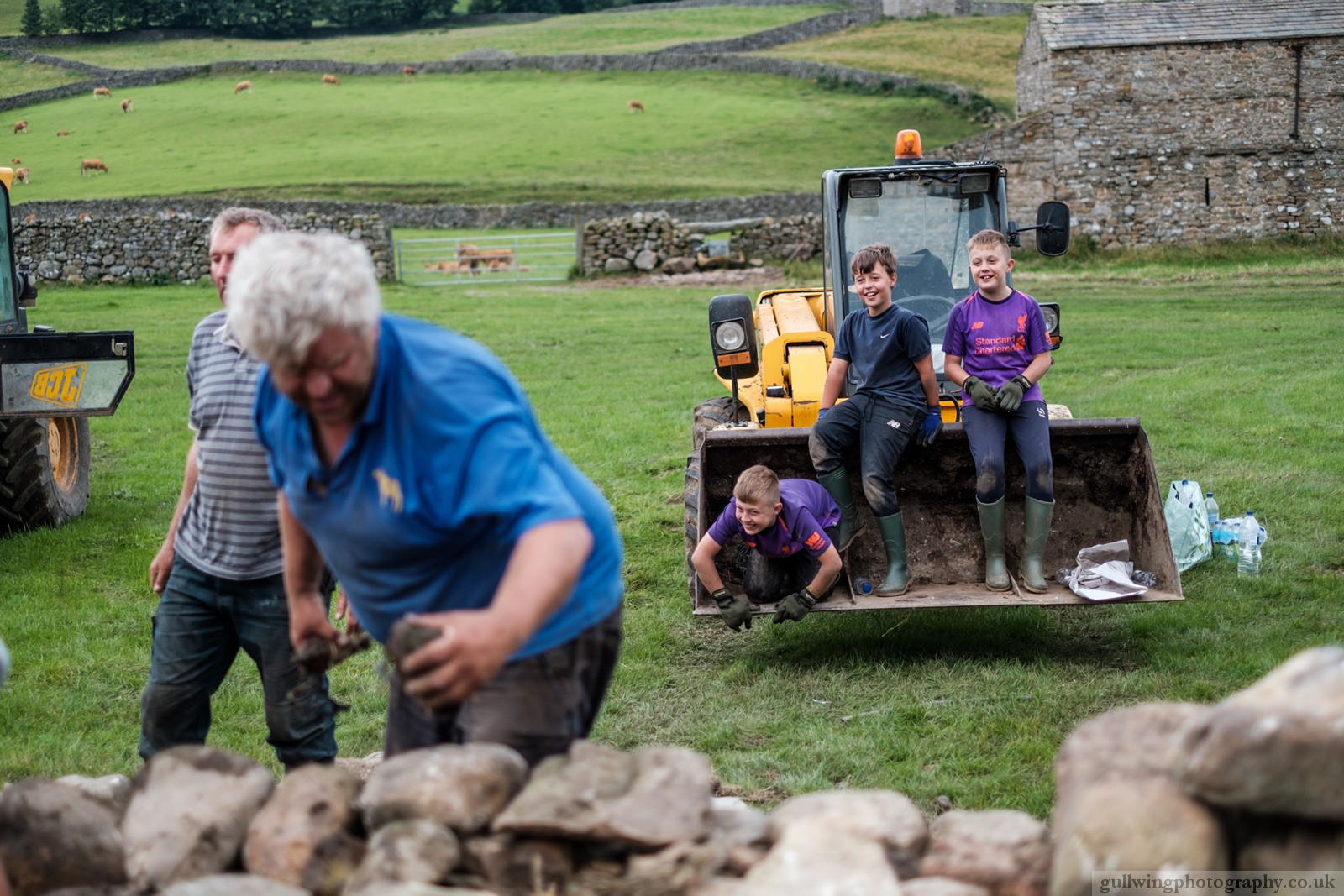 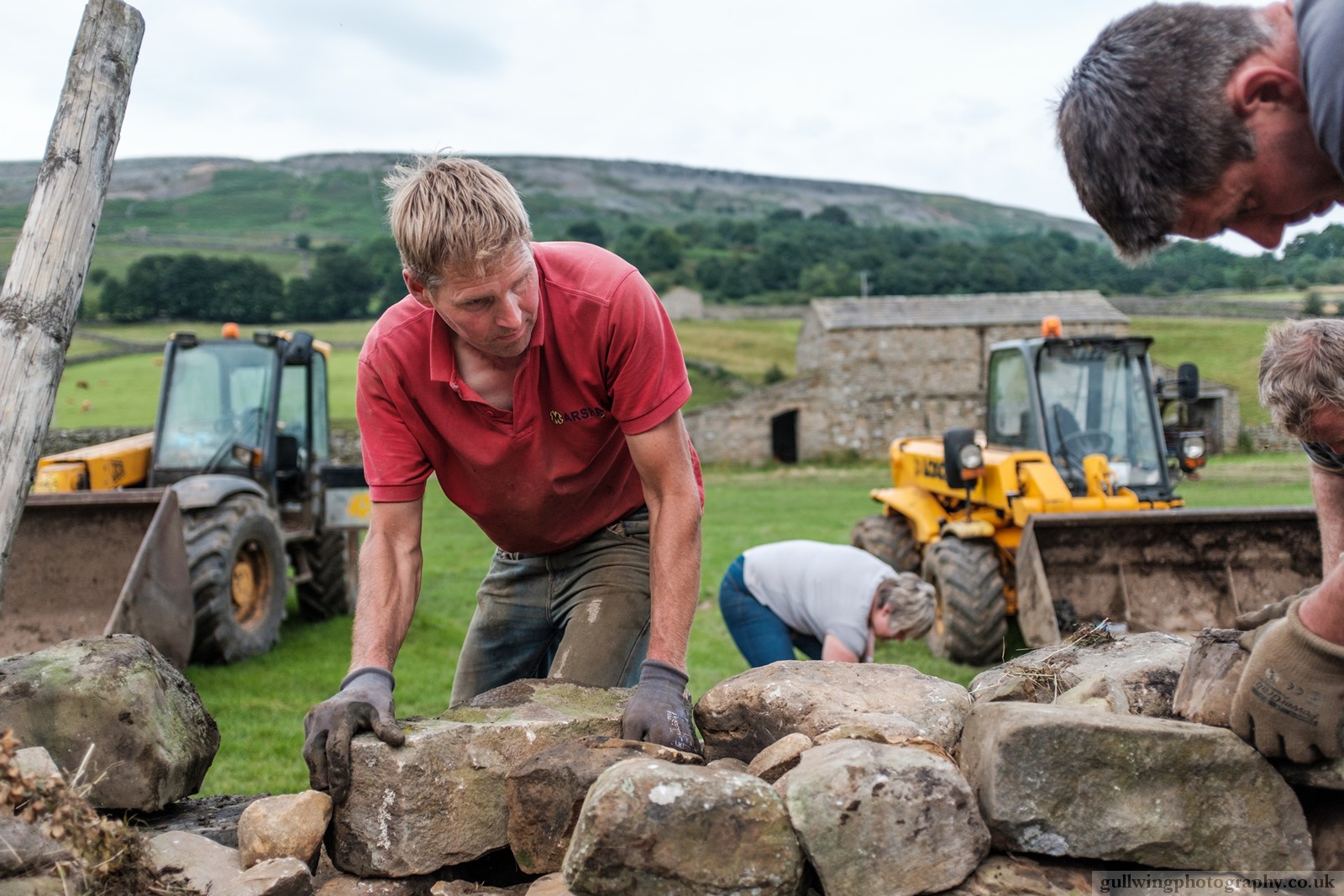 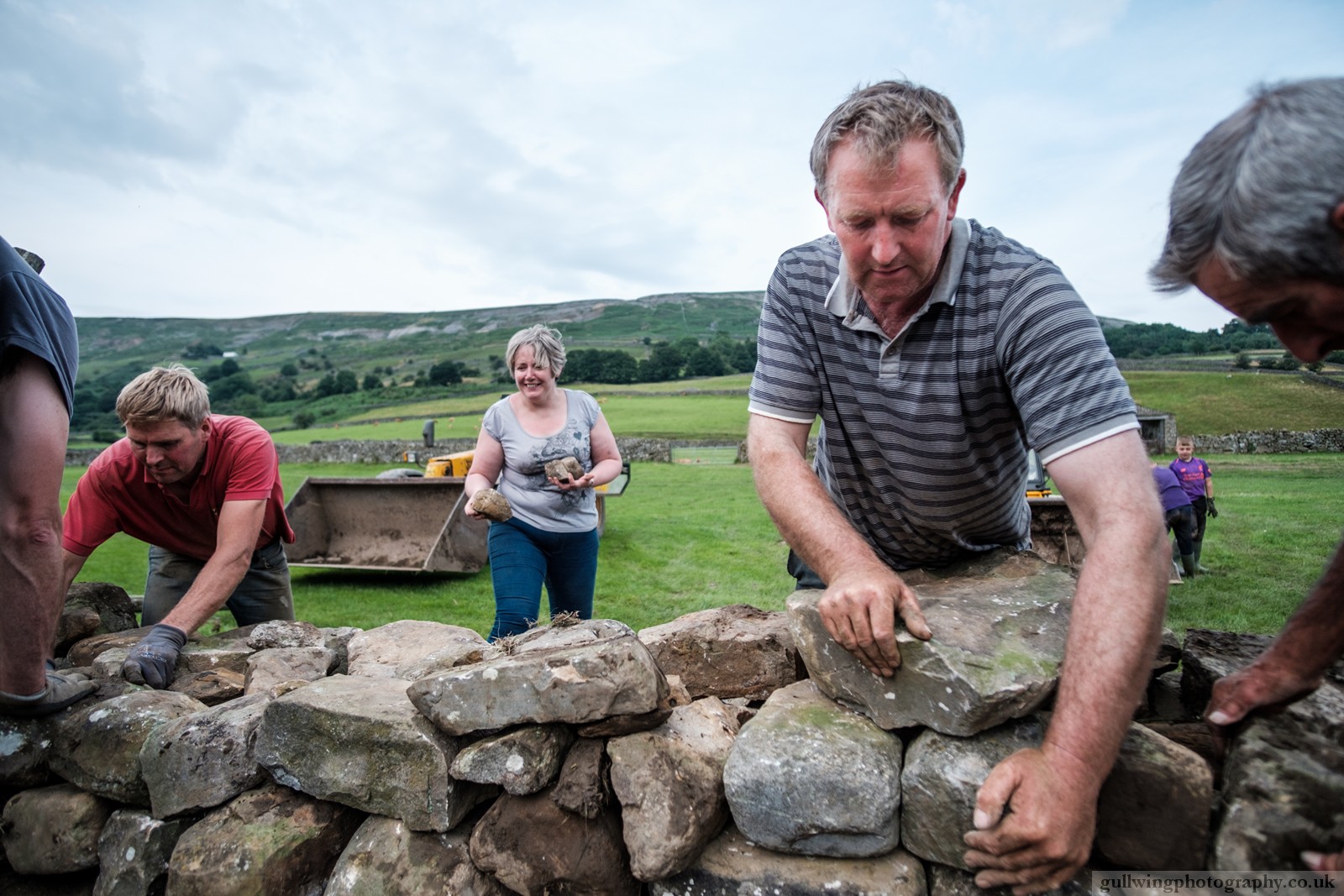 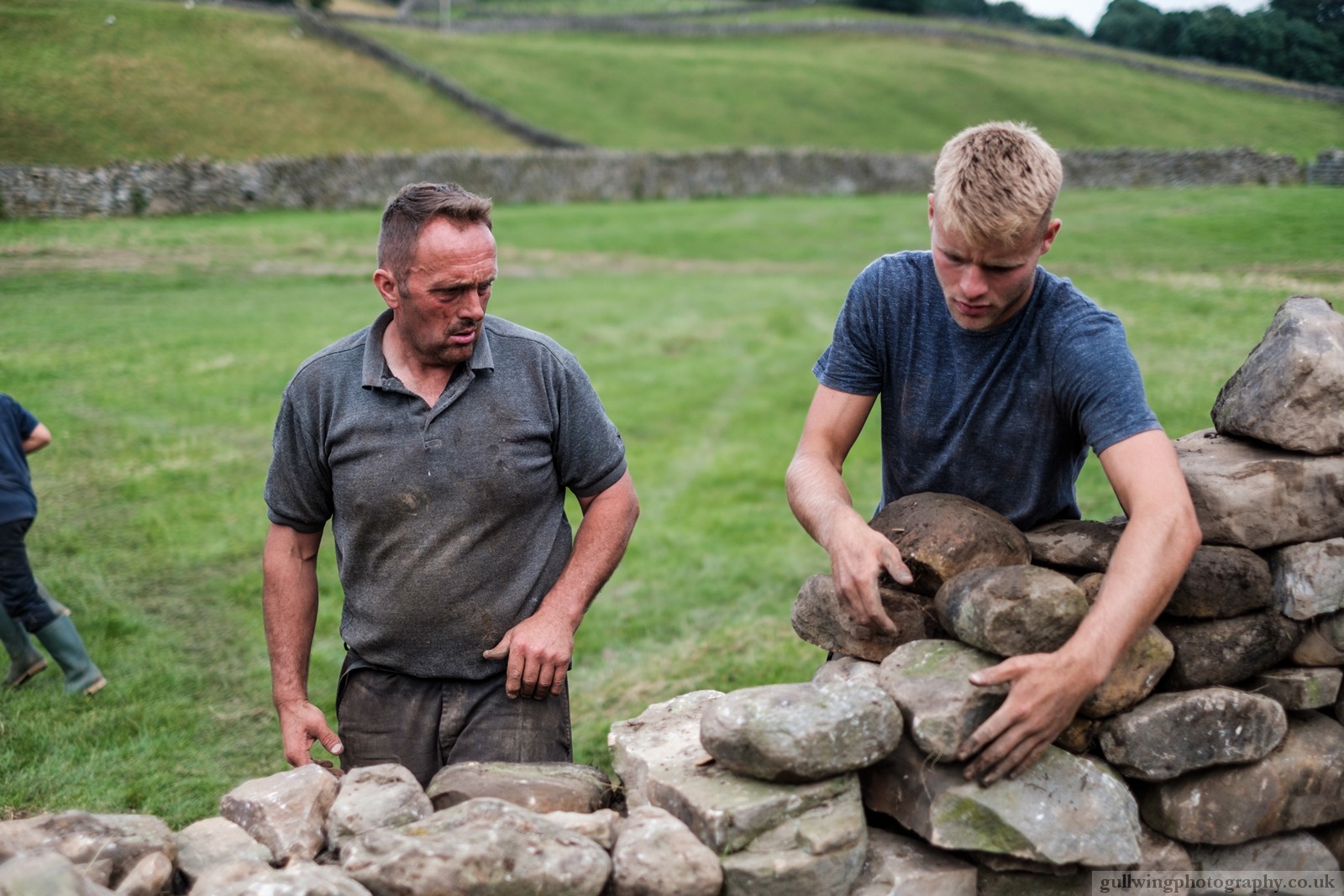 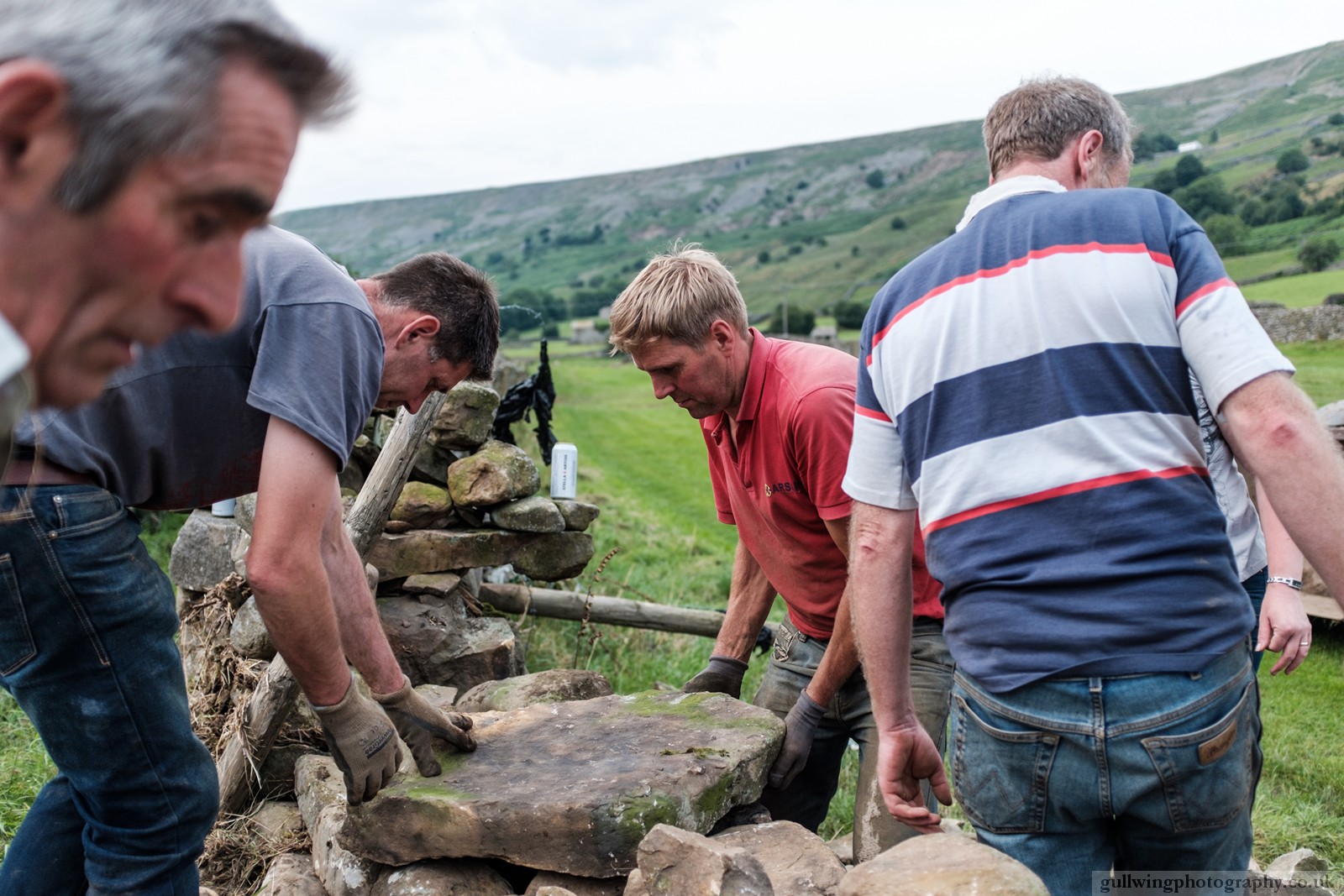 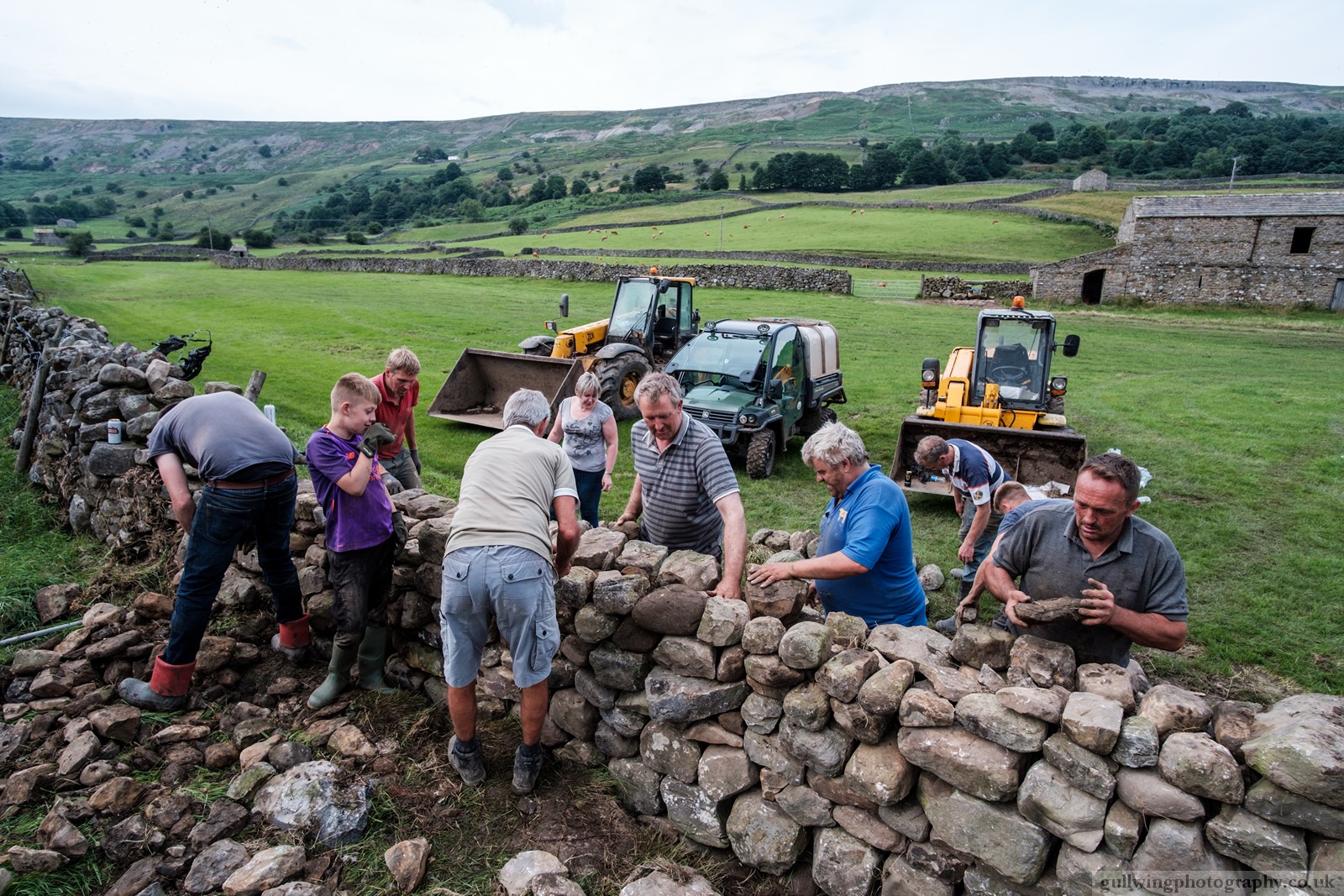 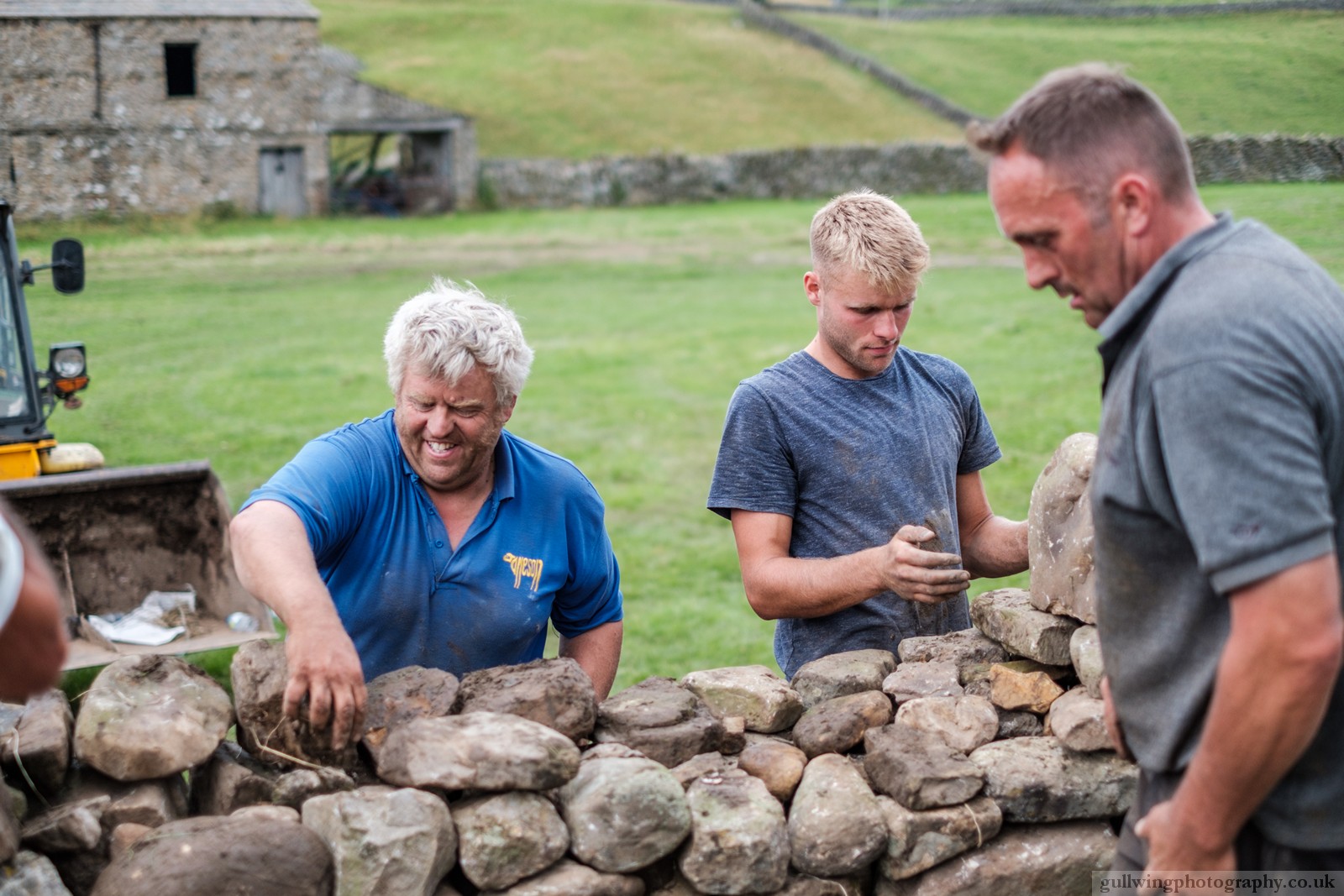 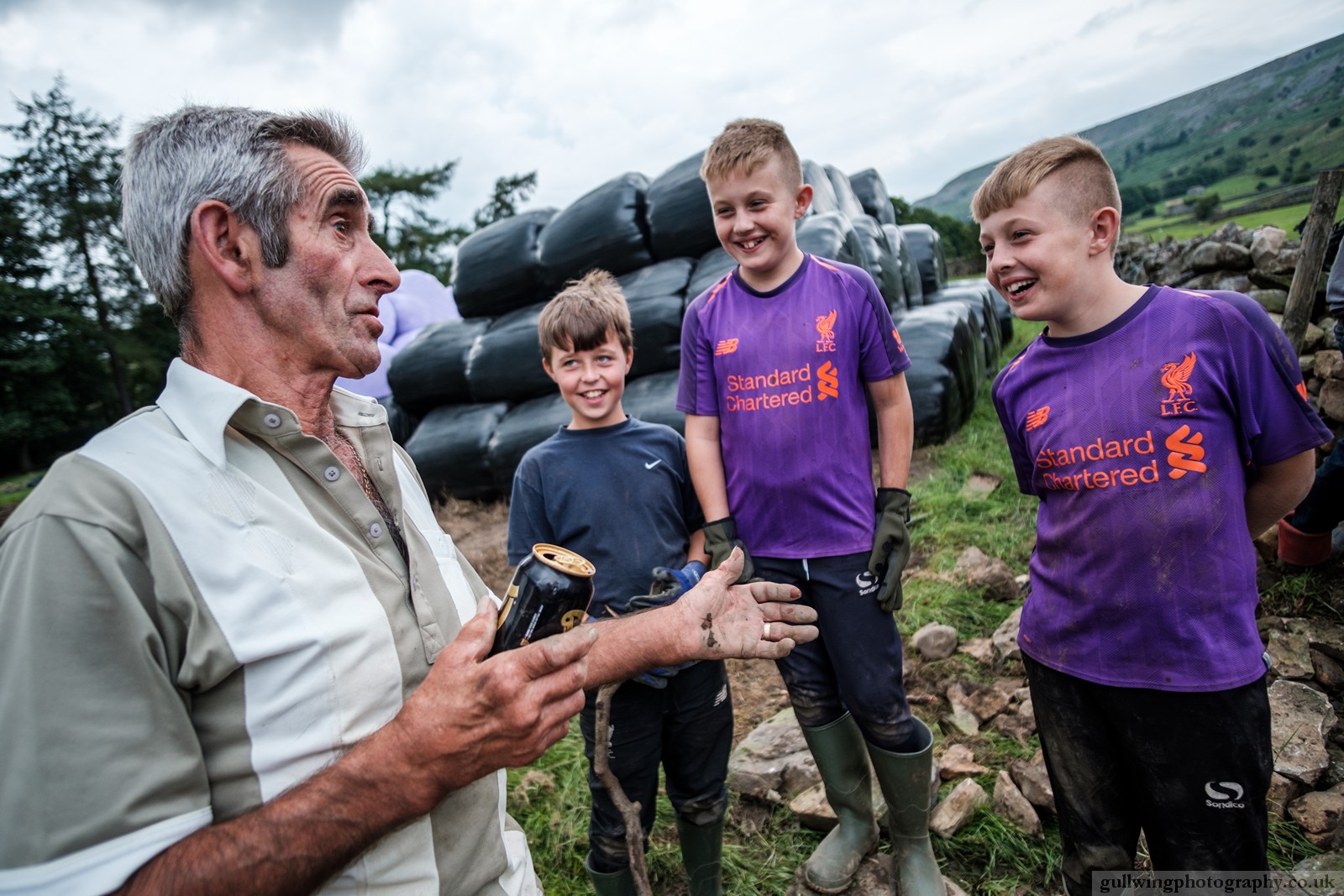 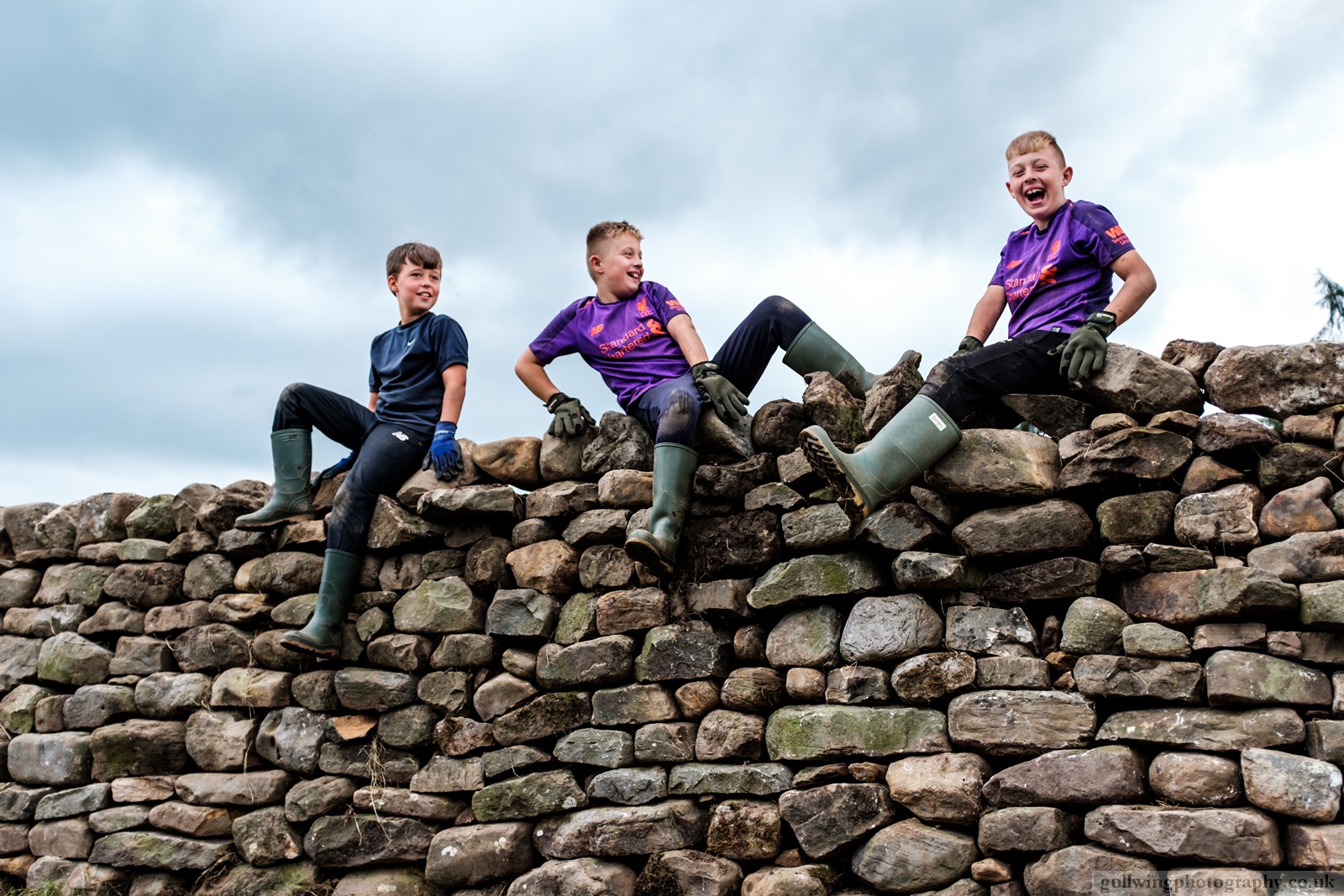 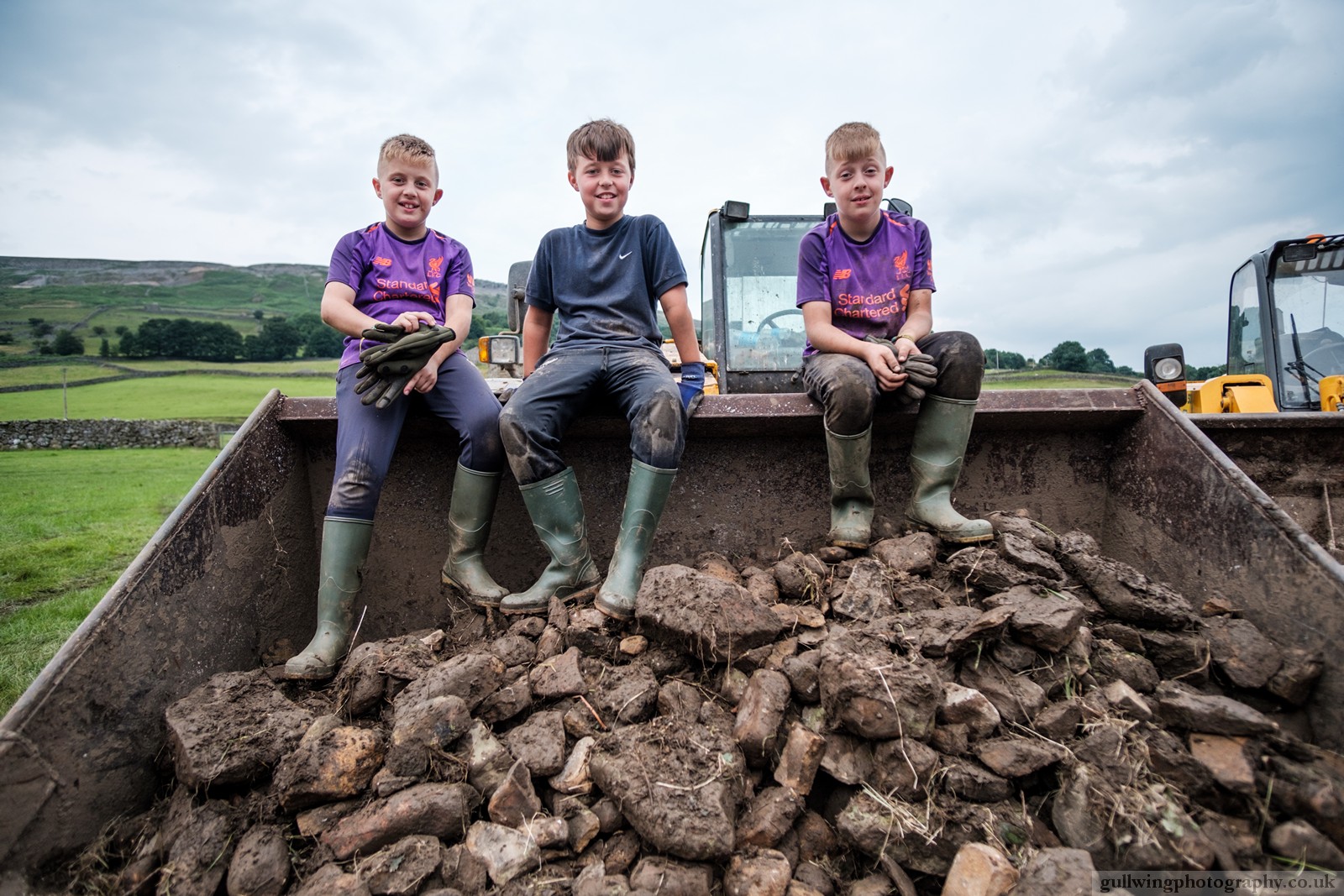