Rievaulx Abbey and the moon

There were so many tripods at Rievaulx abbey the other night that I thought I was at a War of the Worlds performance. Not a totally illogical assumption, given that the event included a giant suspended globe meant to represent the moon - if it had been Mars the joke really would have been too obvious.

The illumination of Rievaulx abbey and the moon ("Museum of the Moon" by Luke Jerram) is yet another pointless event by English Heritage, who seem to think that lighting up their ruins with garish colours and pumping in atmospheric music (I heard the Traffic soundtrack by Cliff Martinez - I wonder if they got permission to use it?) makes for a worthwhile experience.

It doesn't. It's just garish and pointless. And the moon is not art, just a gimmick that Jerram is rolling out at various places around the country. There was no need for a giant suspended moon at Rievaulx, but I suppose most people don't question the "why".

Last time I went was for the "Brocken Spectre", which was a couple of kettles making some steam in a tent. At least that year they had a fun have-a-go music installation. This year was just cynically aimed at the tripod crowd. 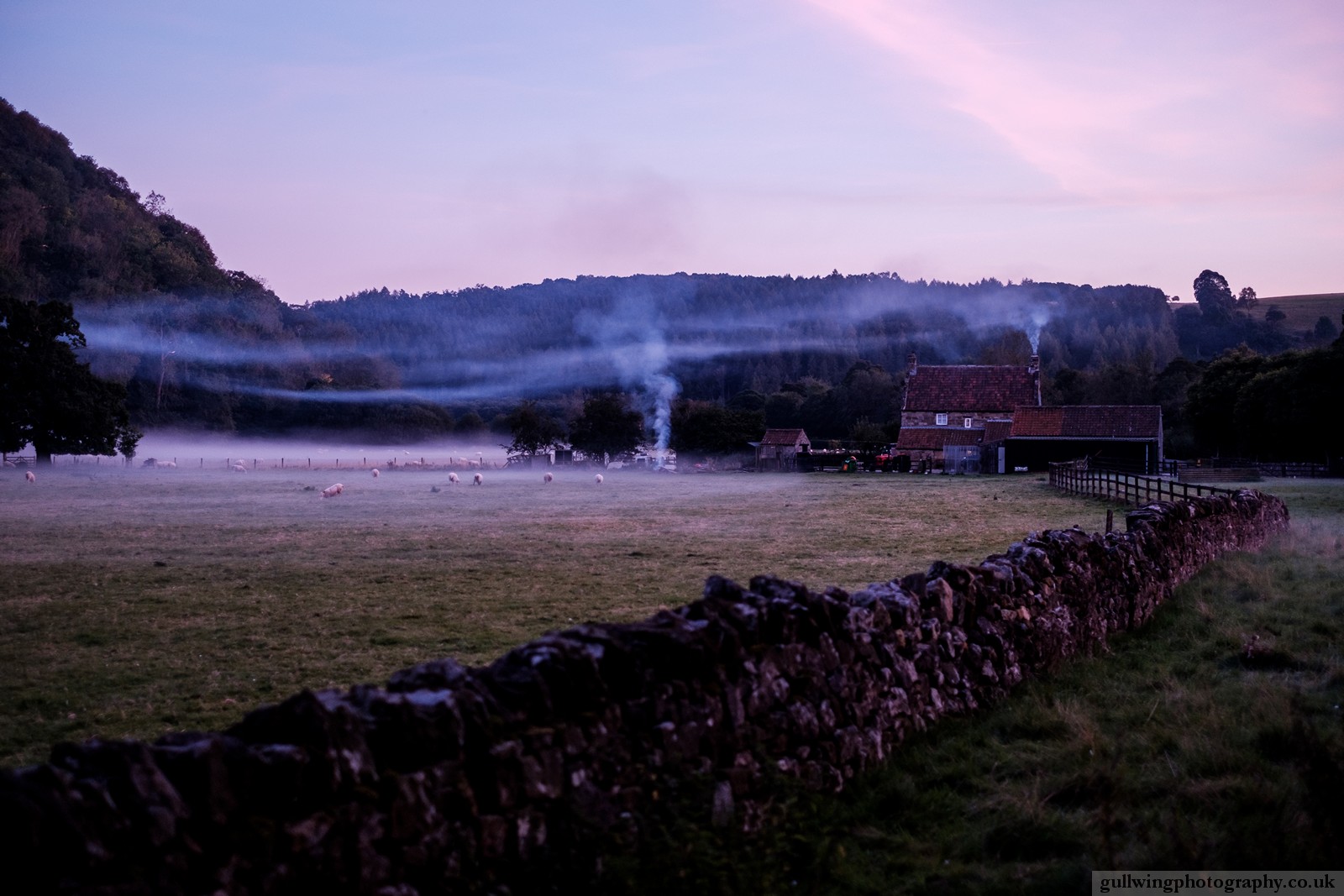 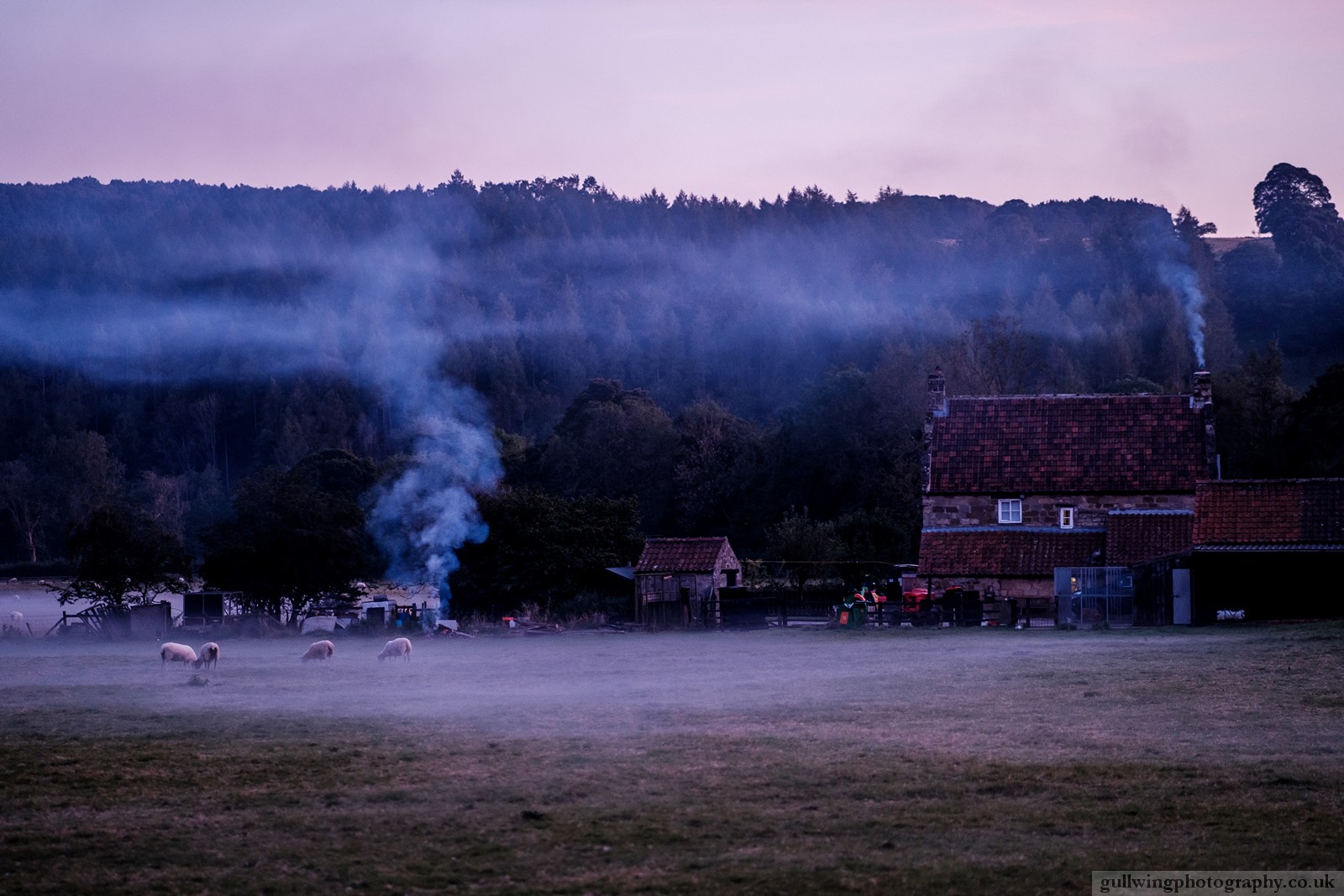 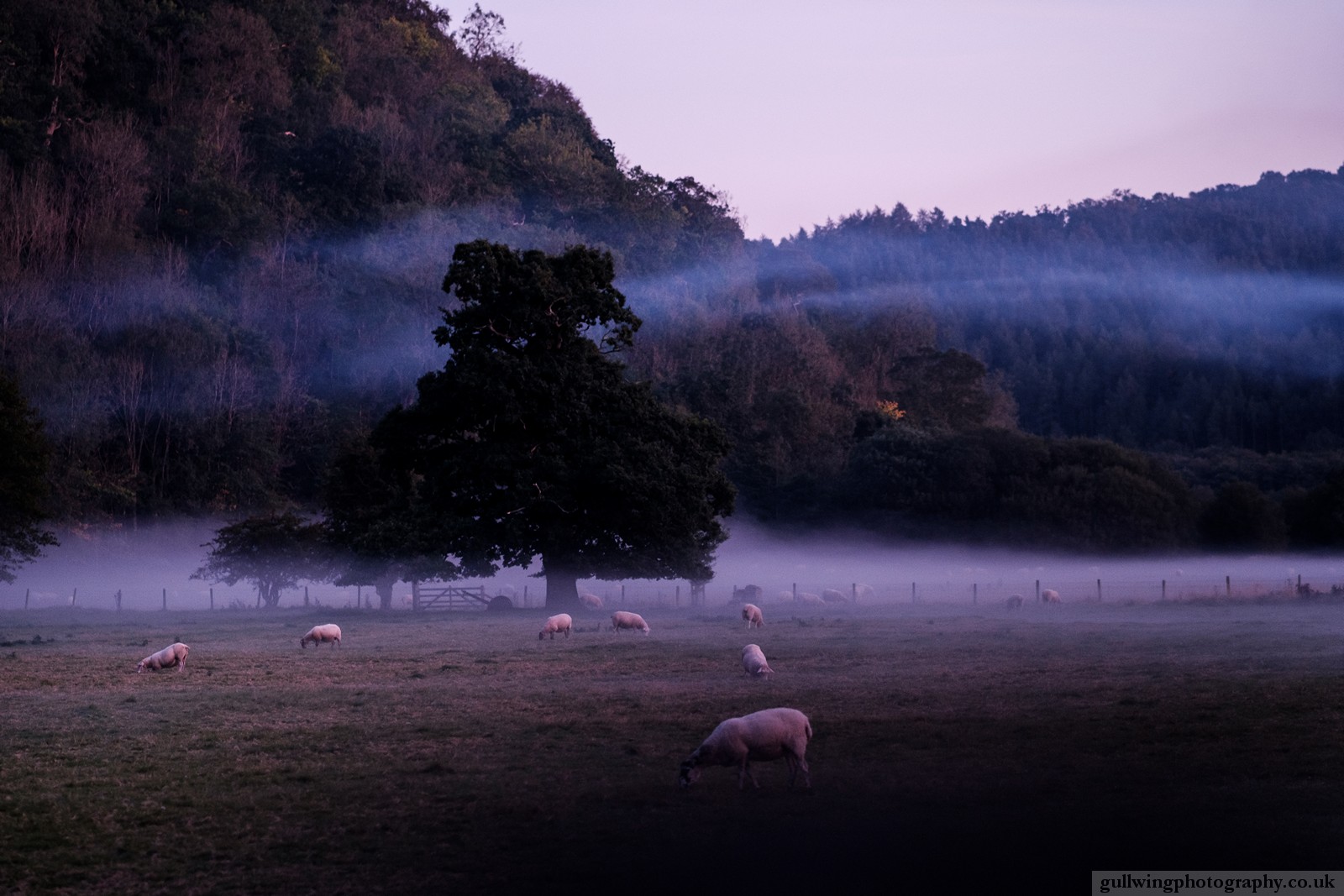 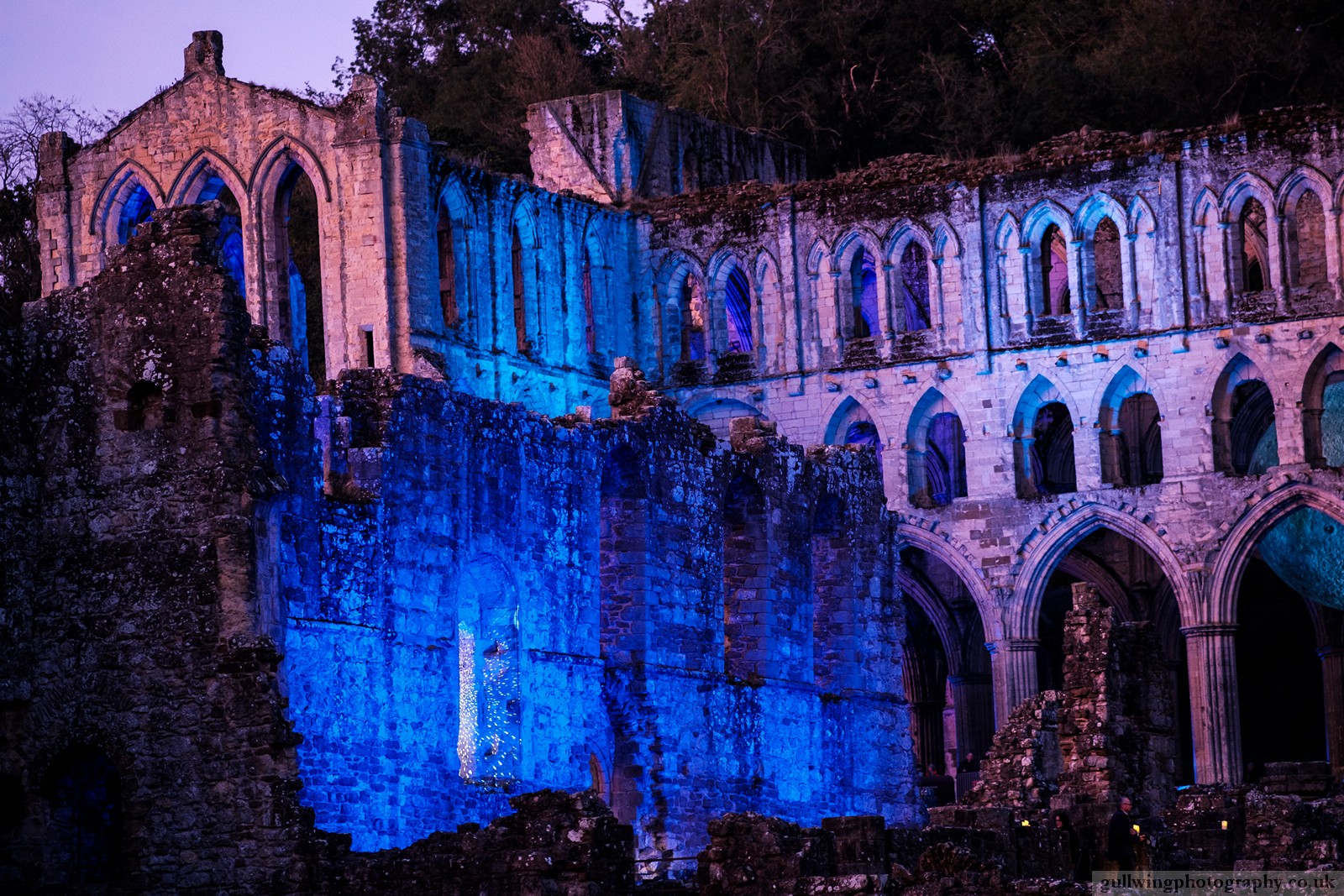 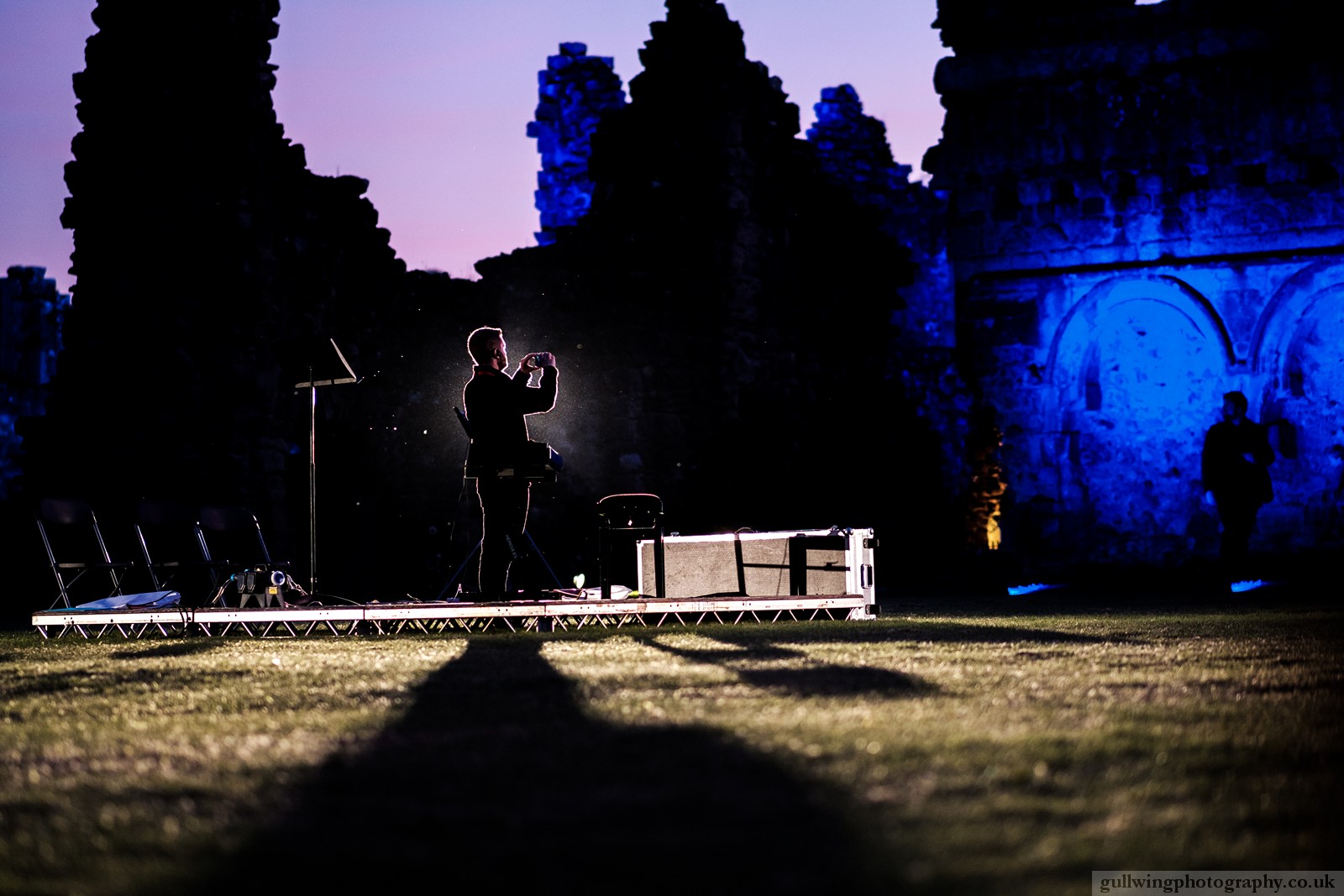 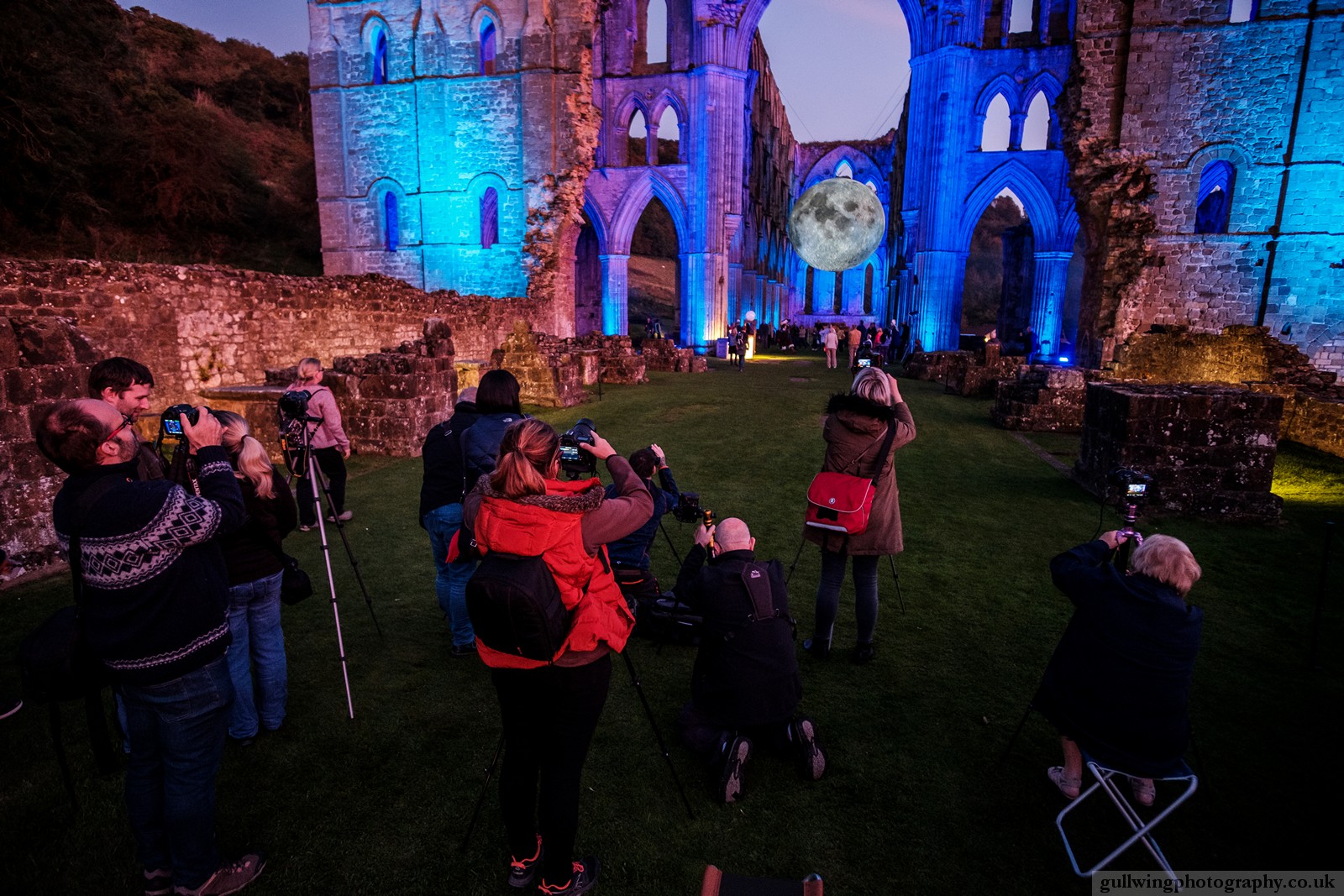 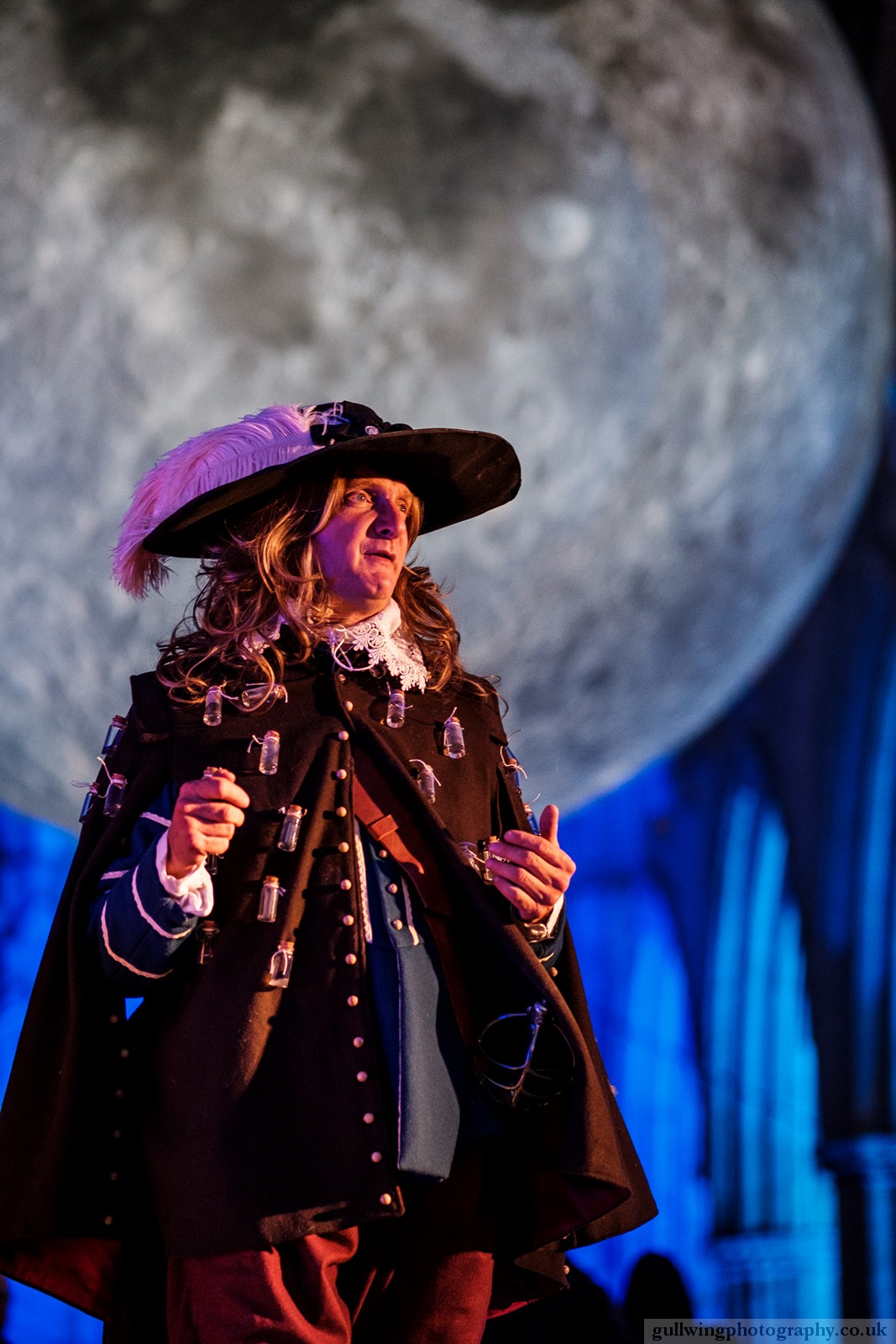 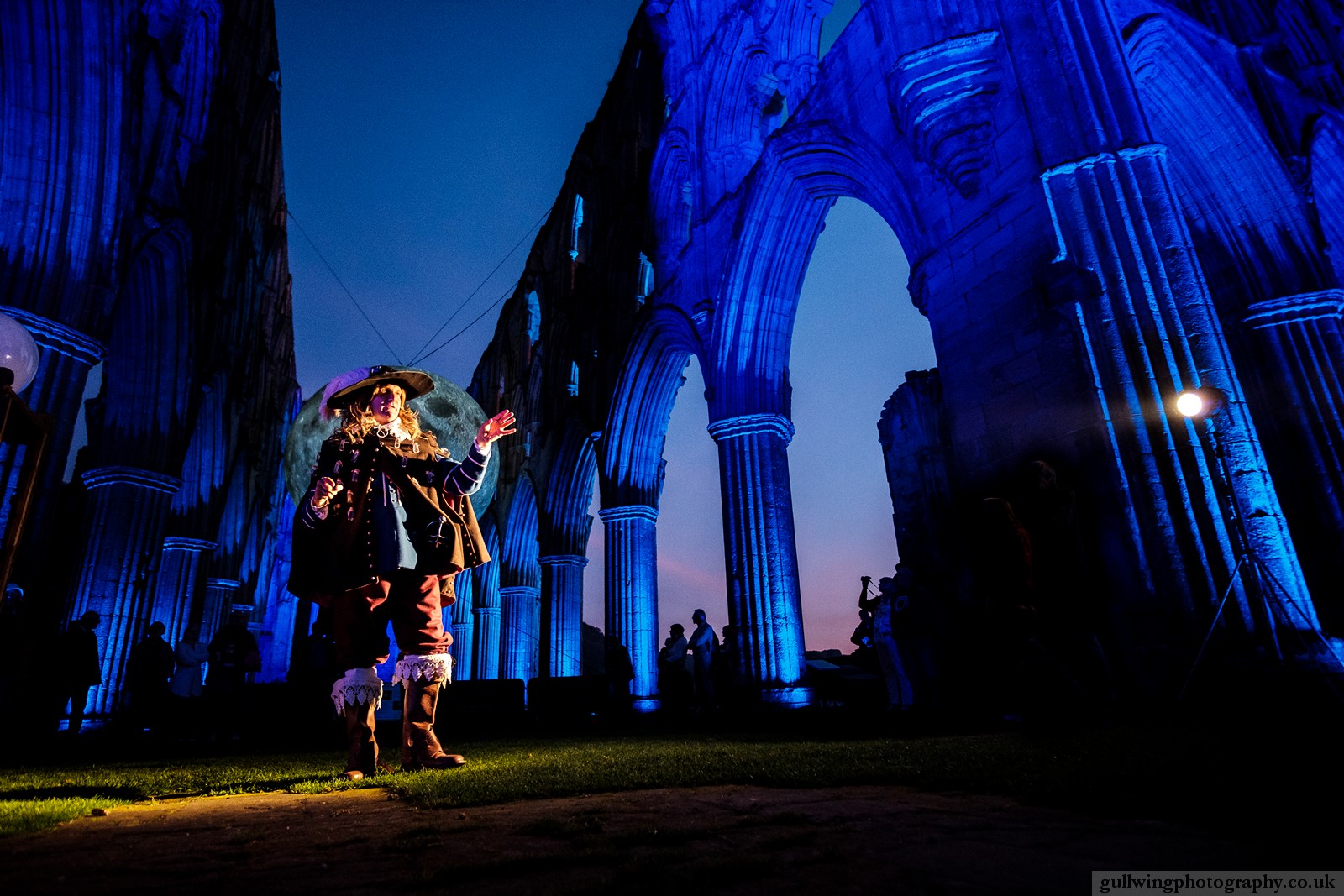 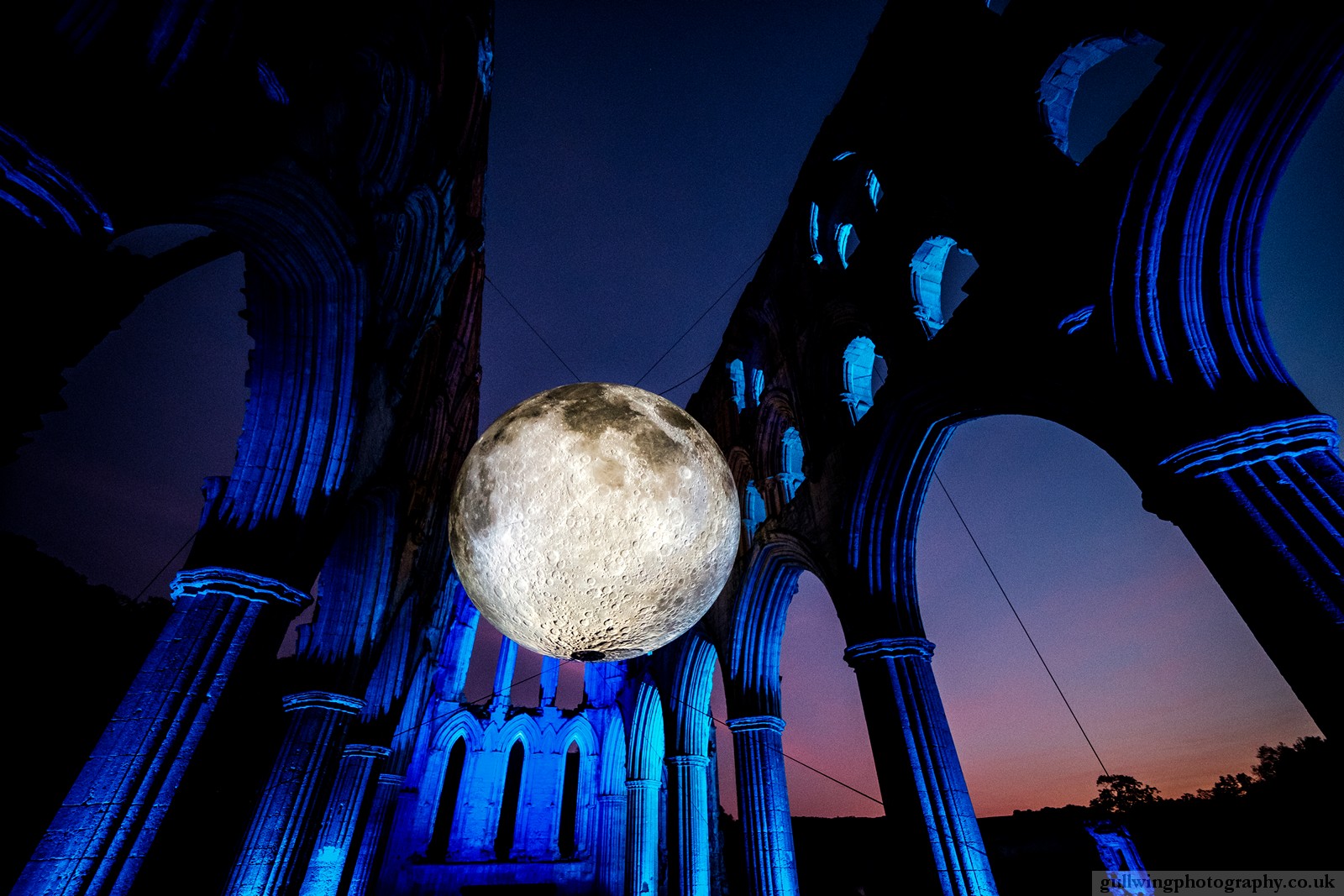 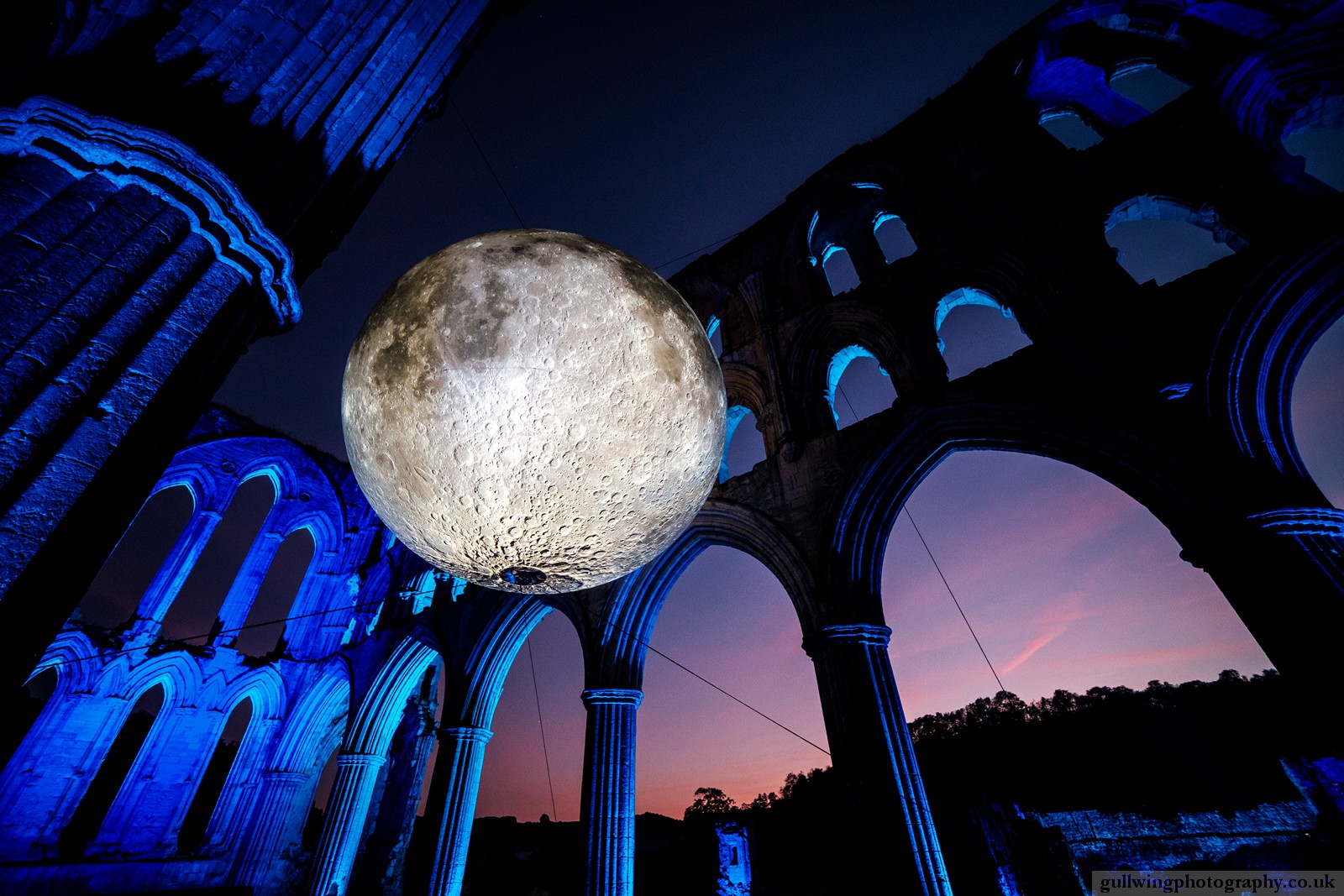 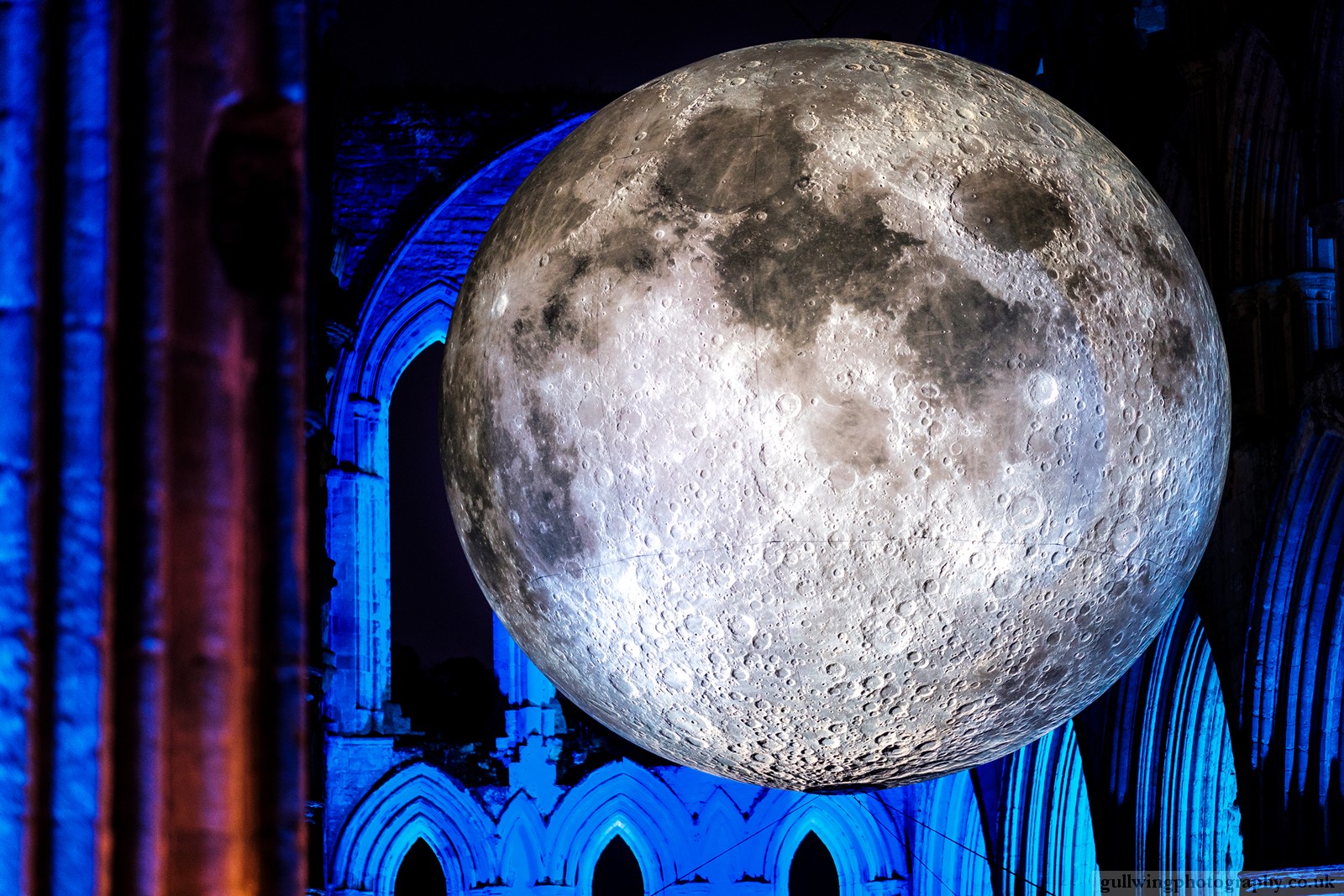 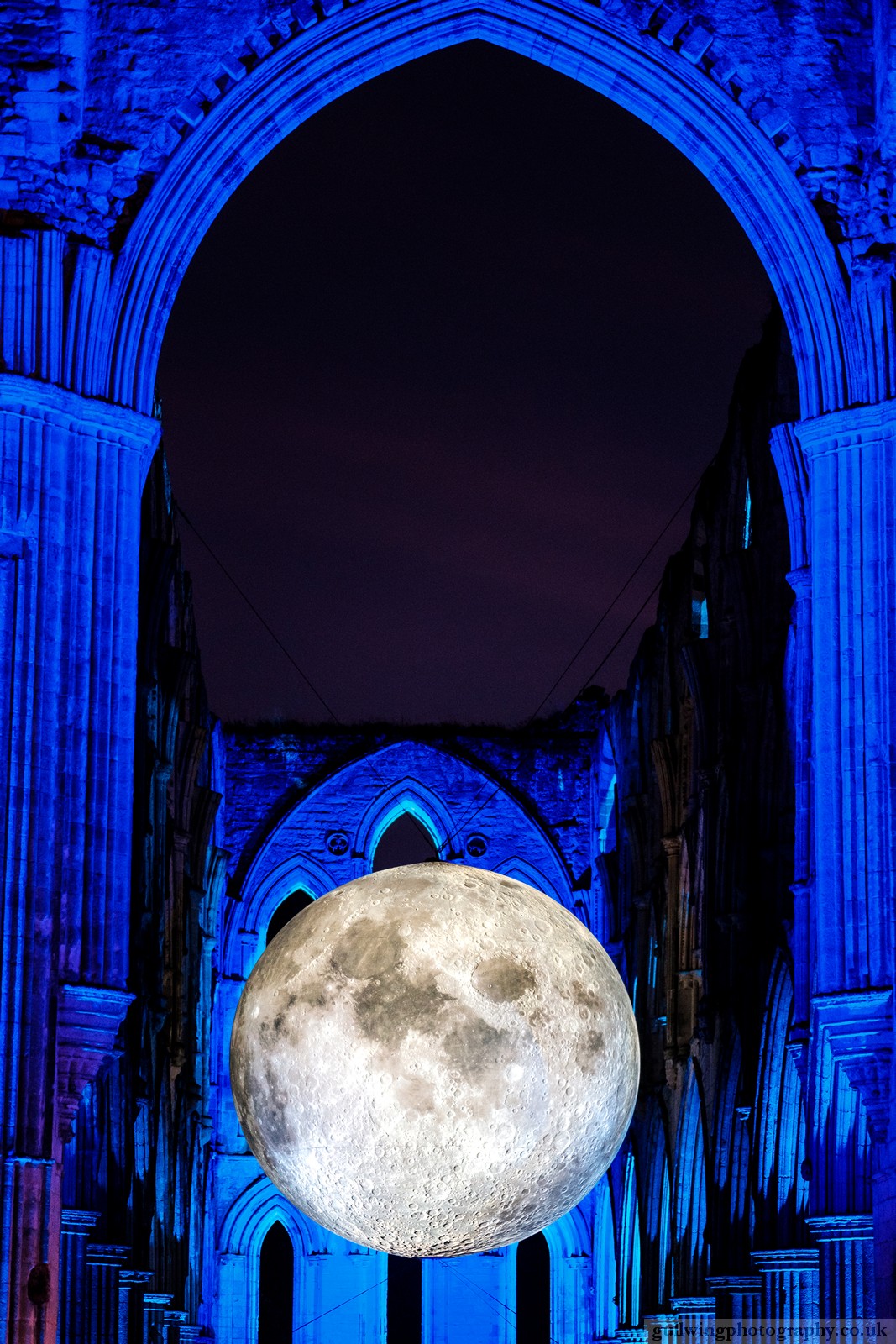 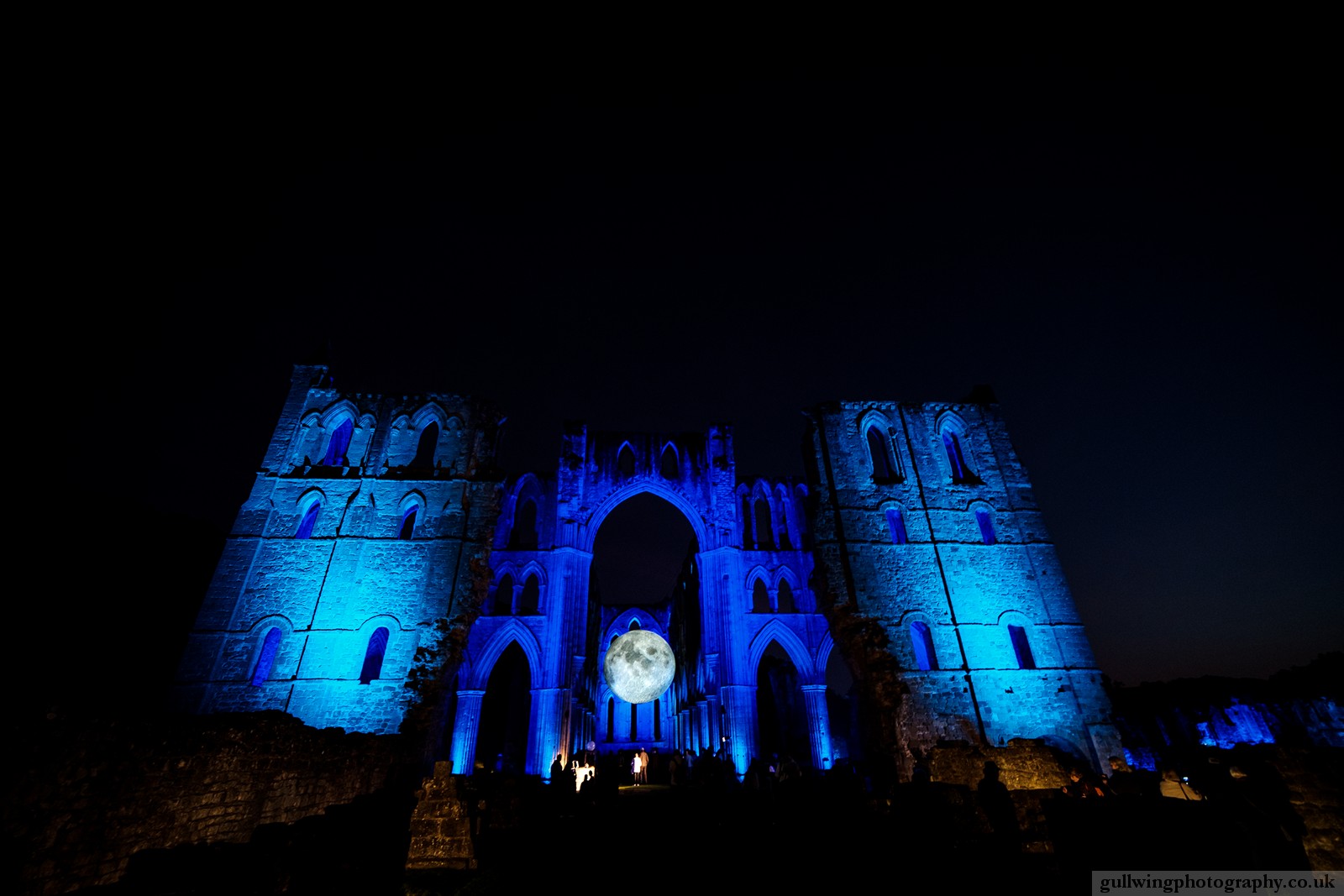 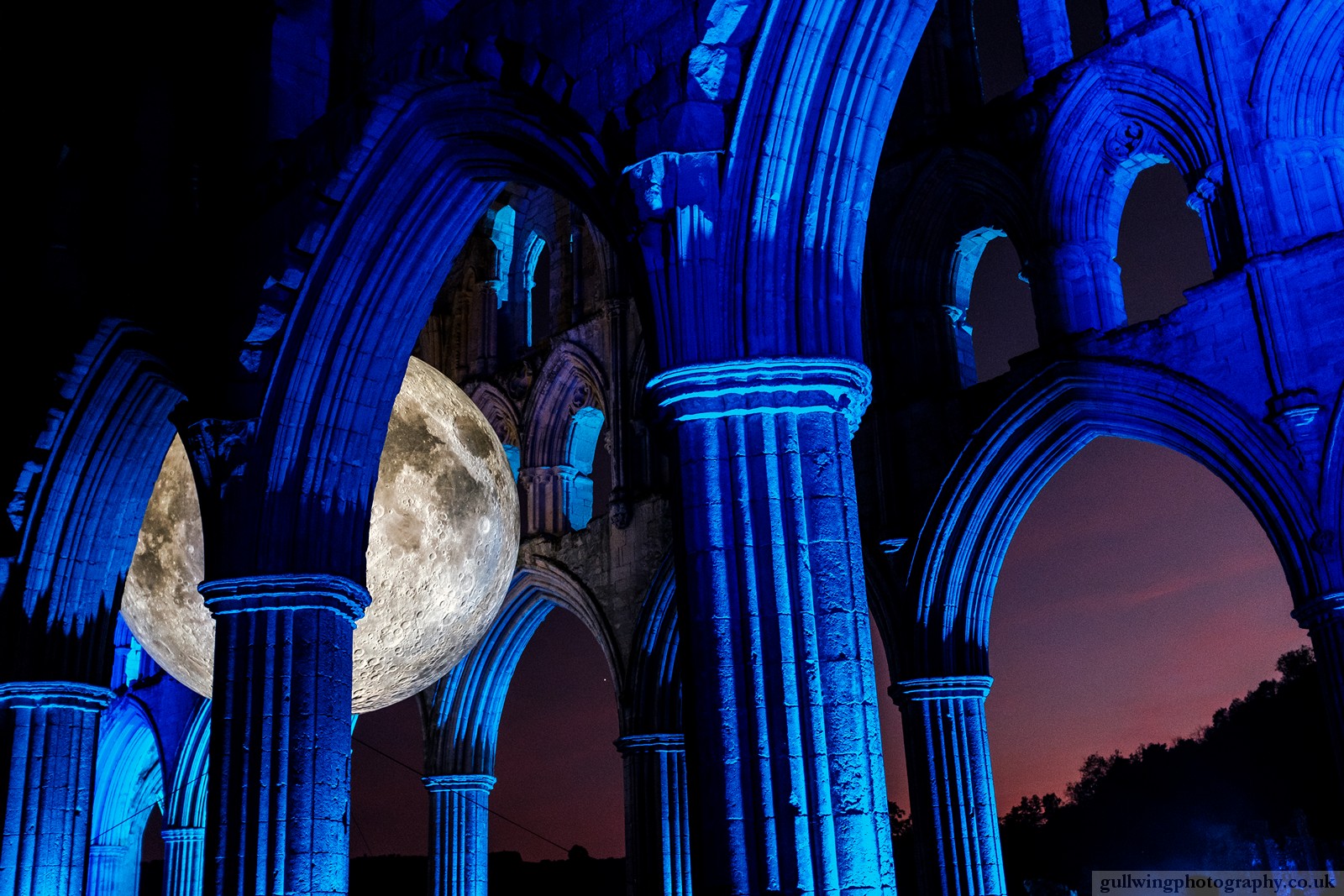 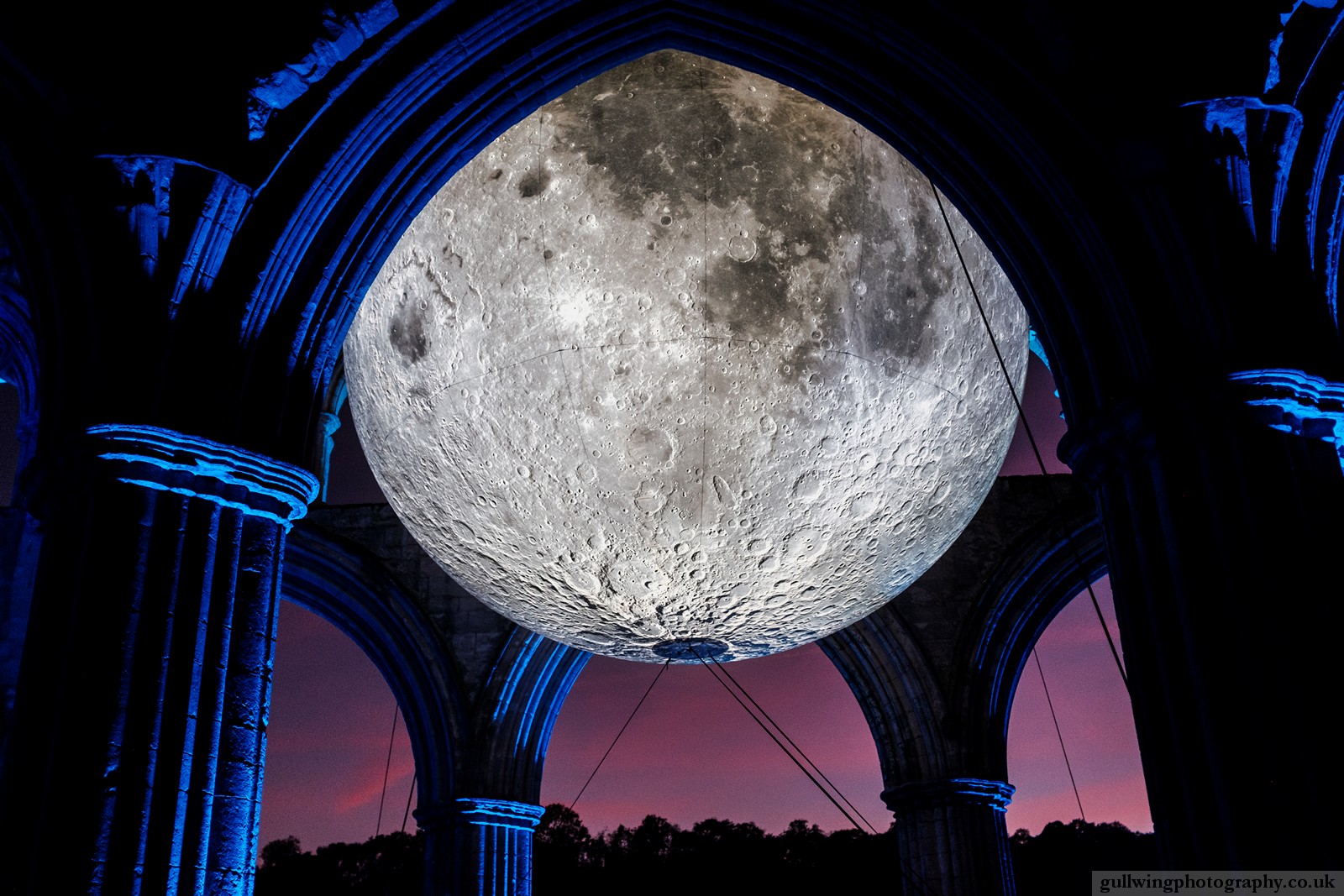 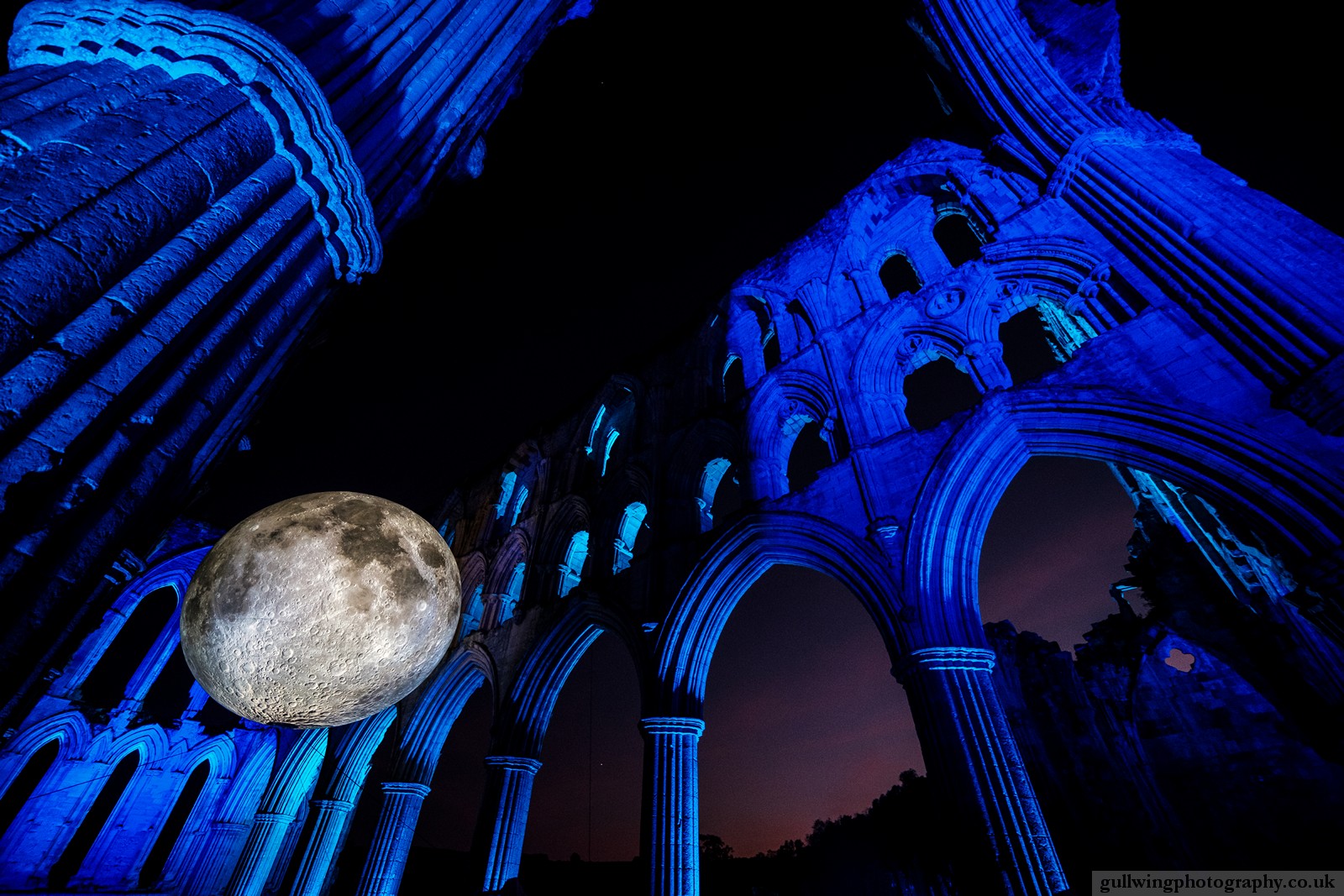 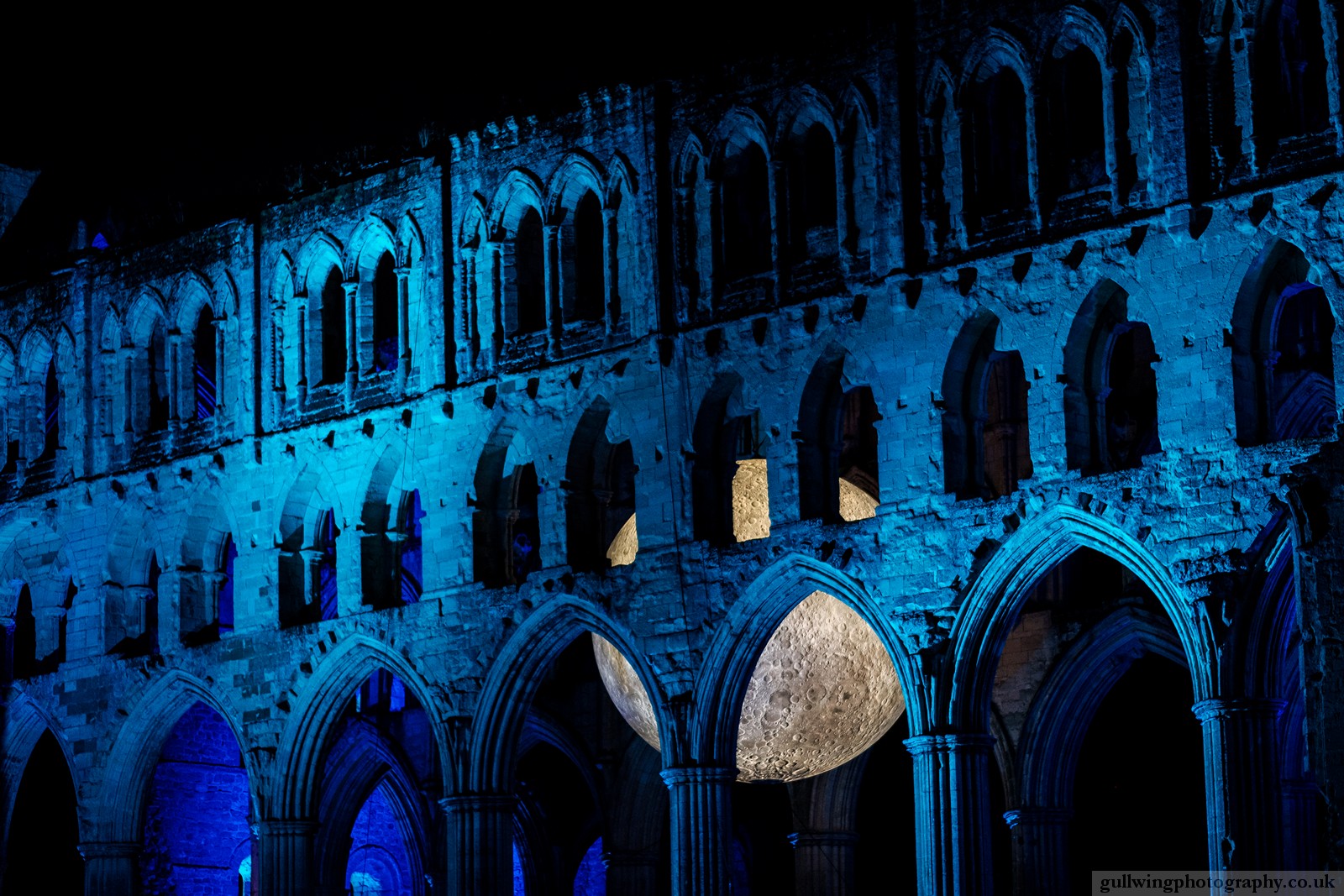