Philippa Mo and Will Towers at The Curtain

The next performance in this series was supposed to take place tonight, with Philippa Mo performing with Gabriel Prokofiev, grandson of the famous Soviet composer. Obviously, that is not going ahead.

Instead, here are some photos of Philippa Mo performing with countertenor Will Towers at The Curtain in Shoreditch. Philippa and Will had been due to perform again together at the Swaledale Festival but that has also been cancelled.

A very uncertain time for musicians at the moment, with performances cancelled worldwide for the next few months. 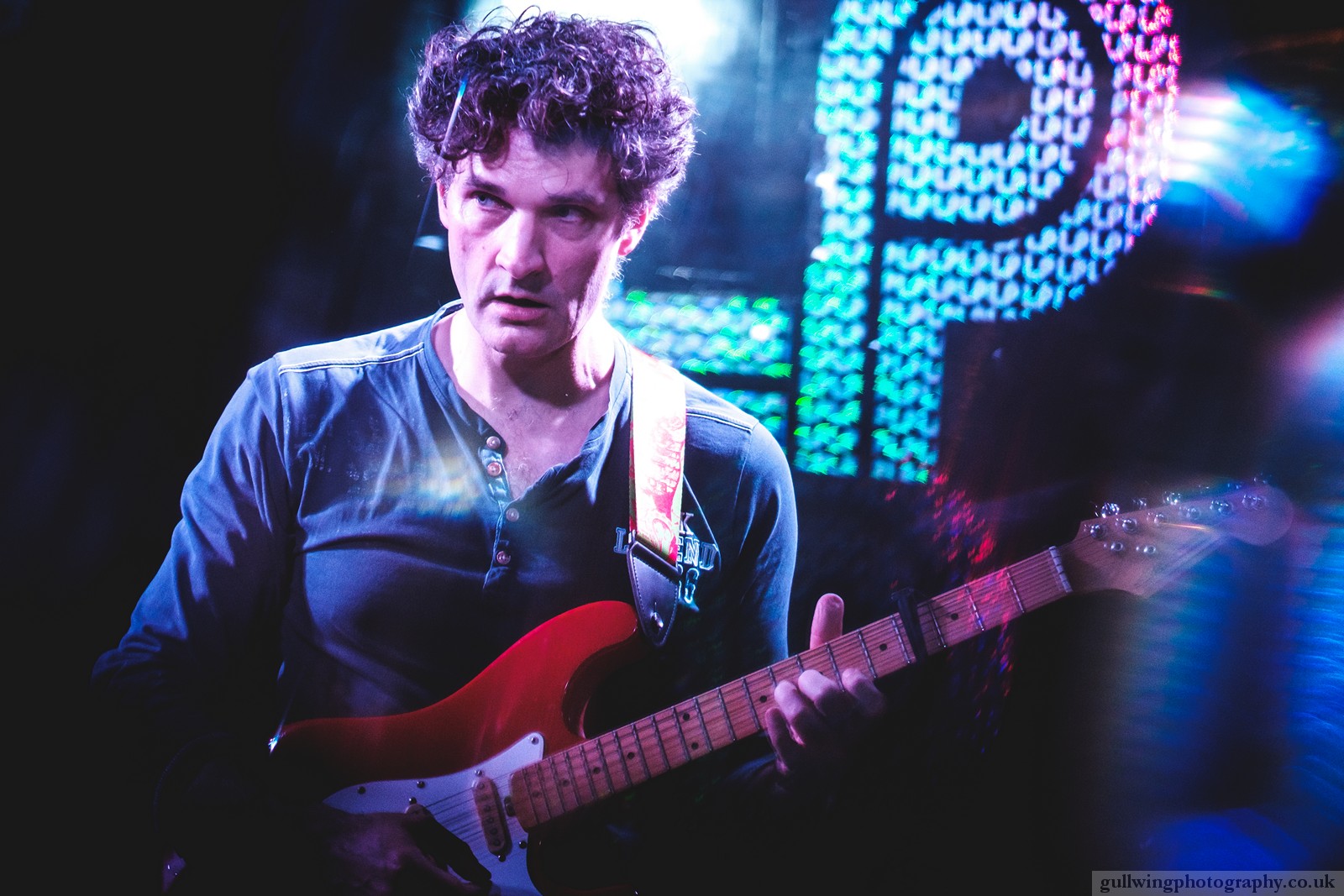 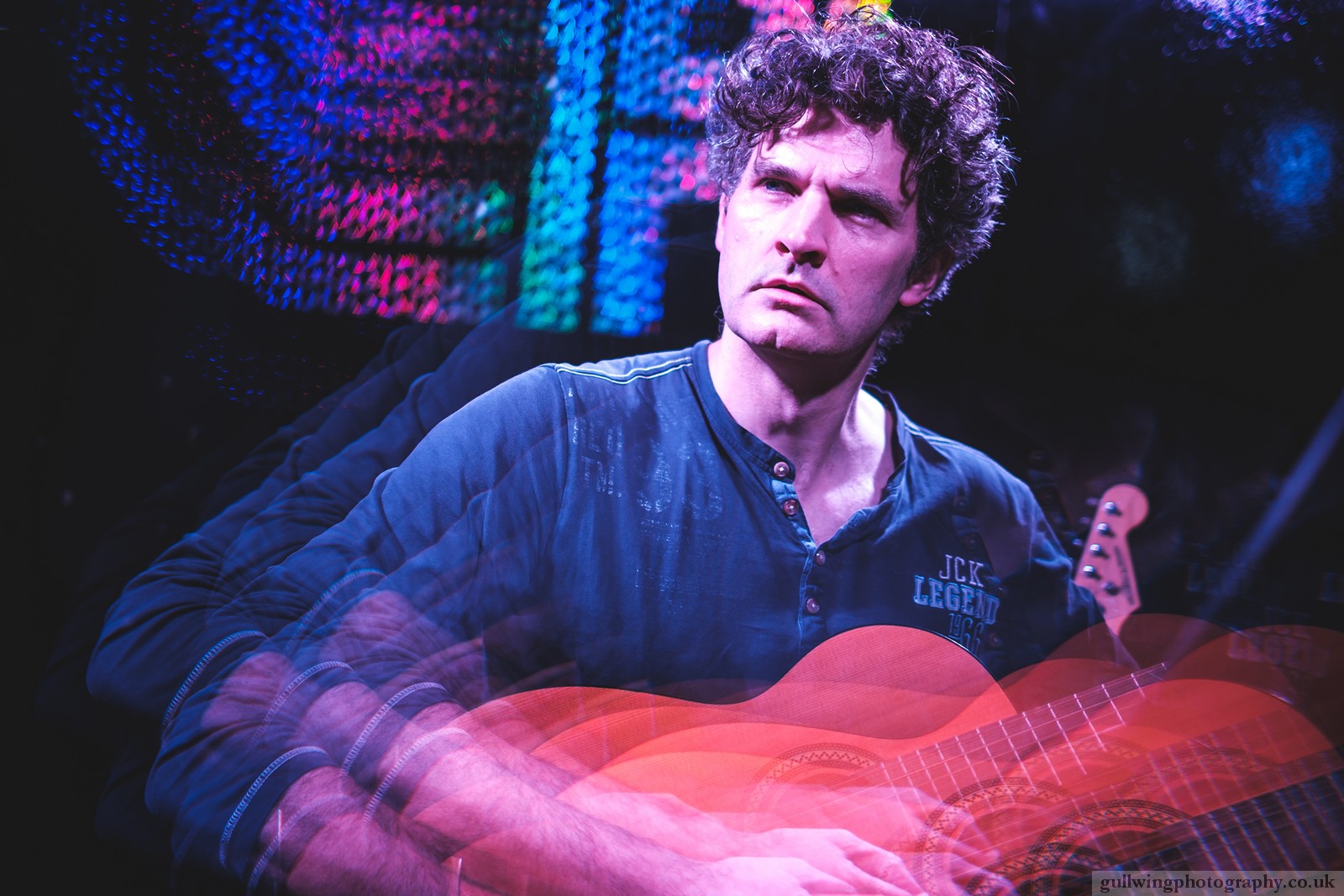 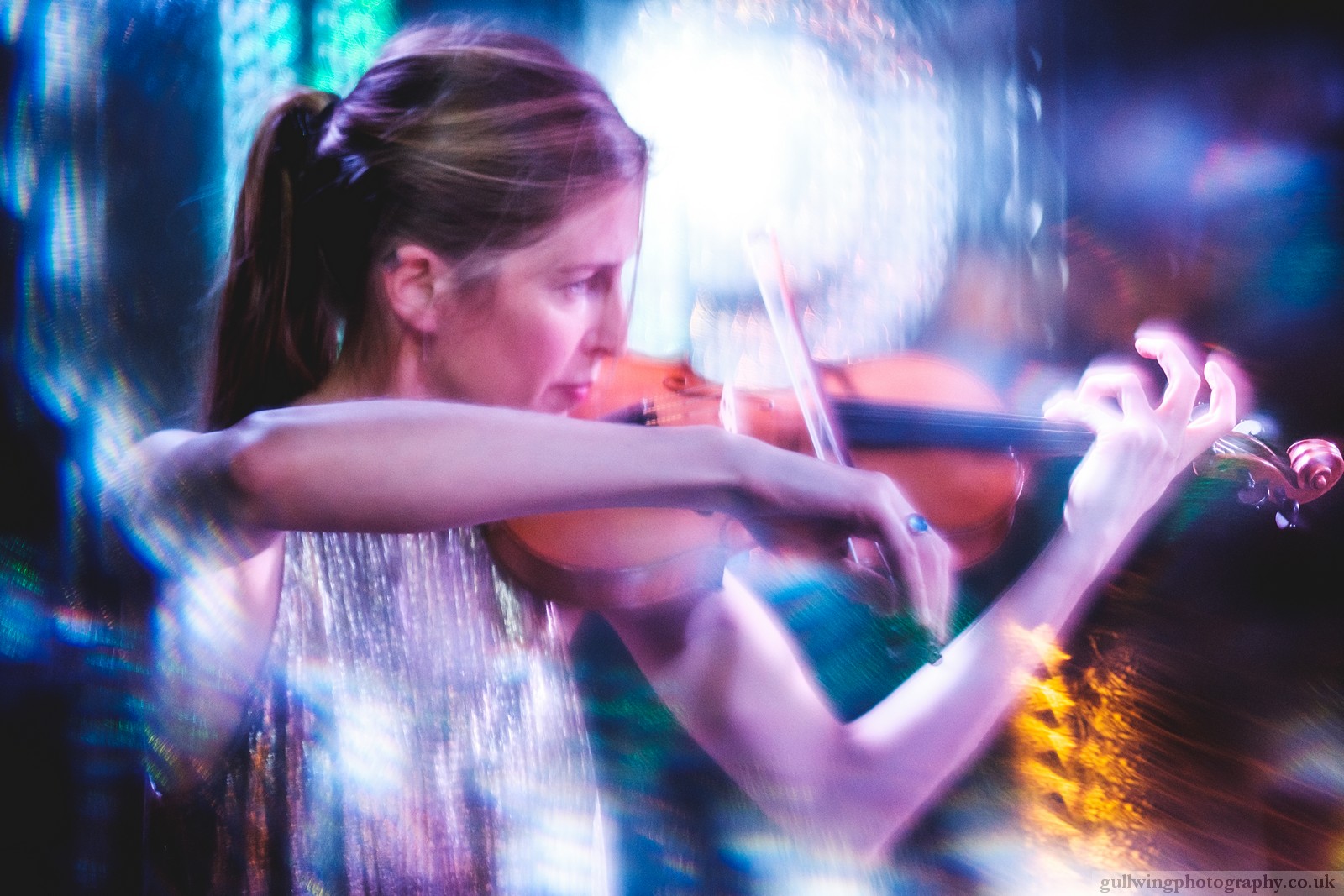 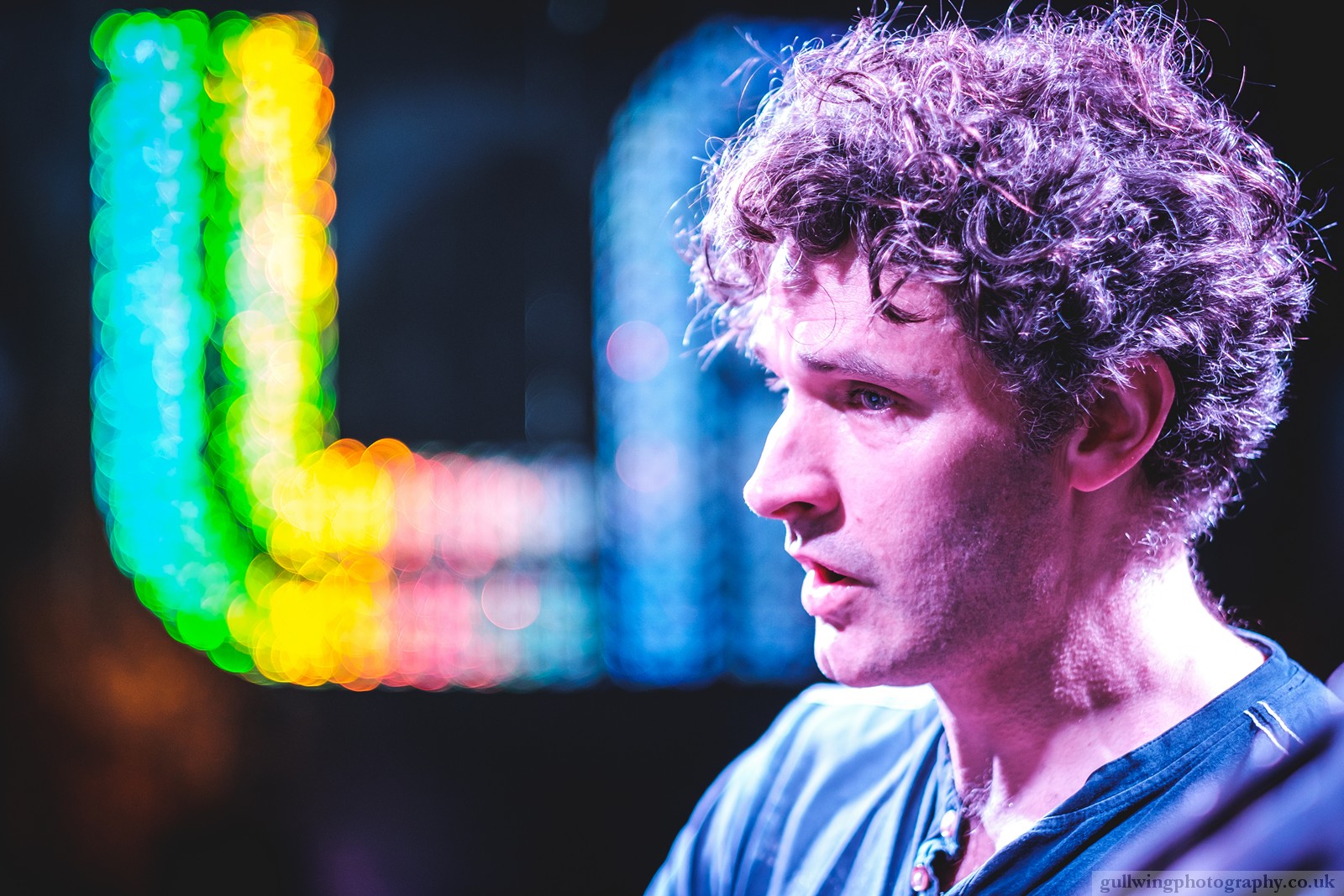 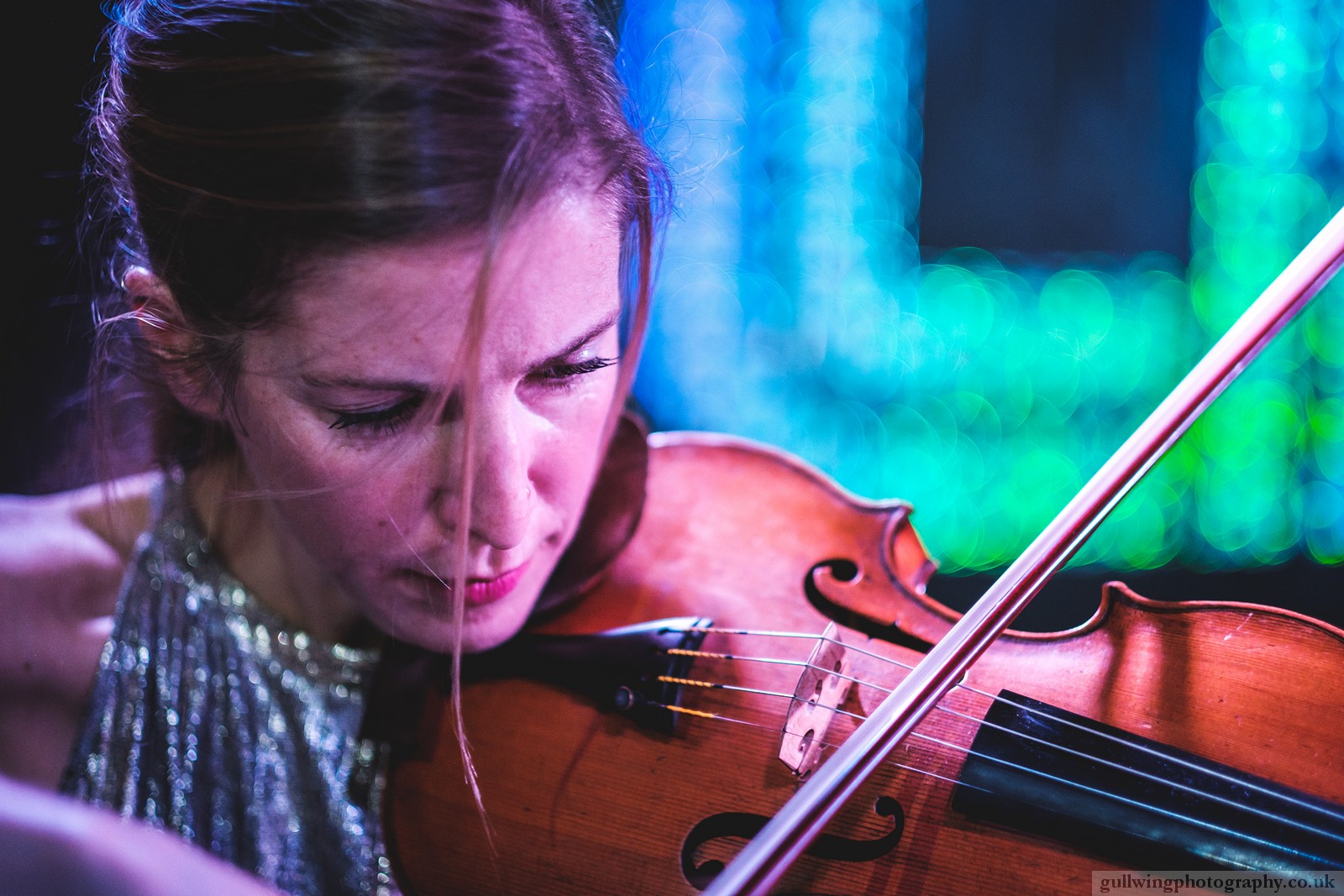 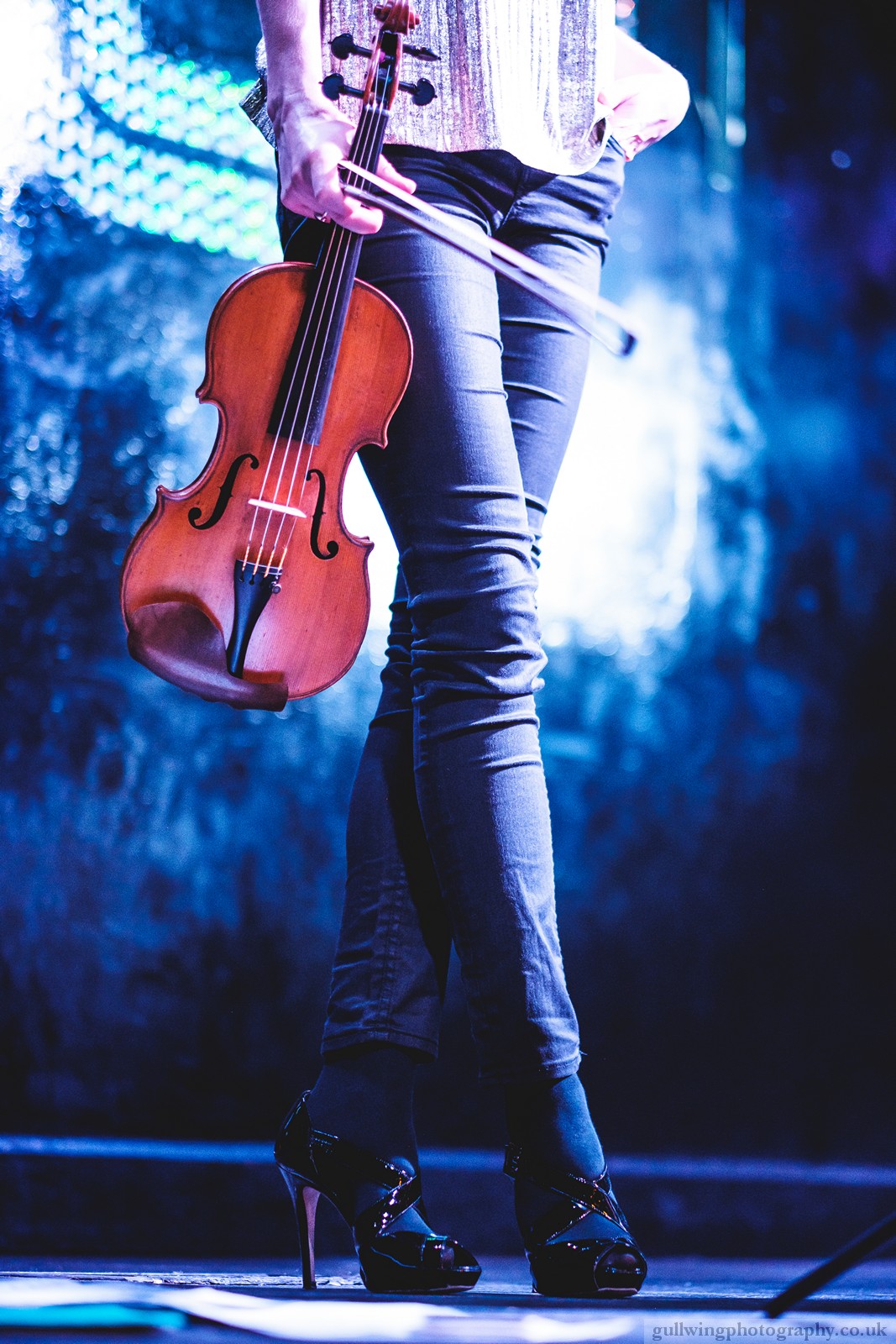 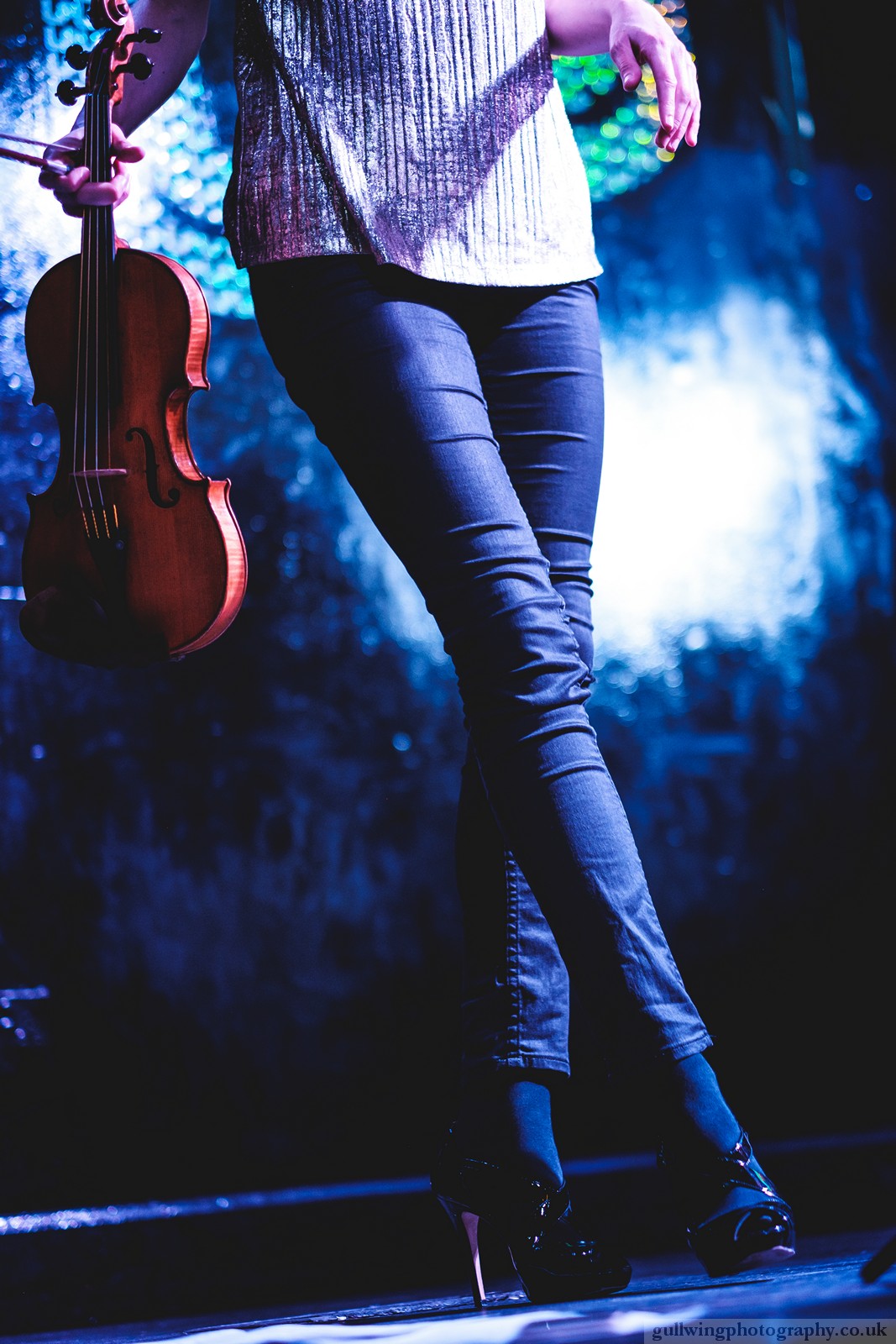 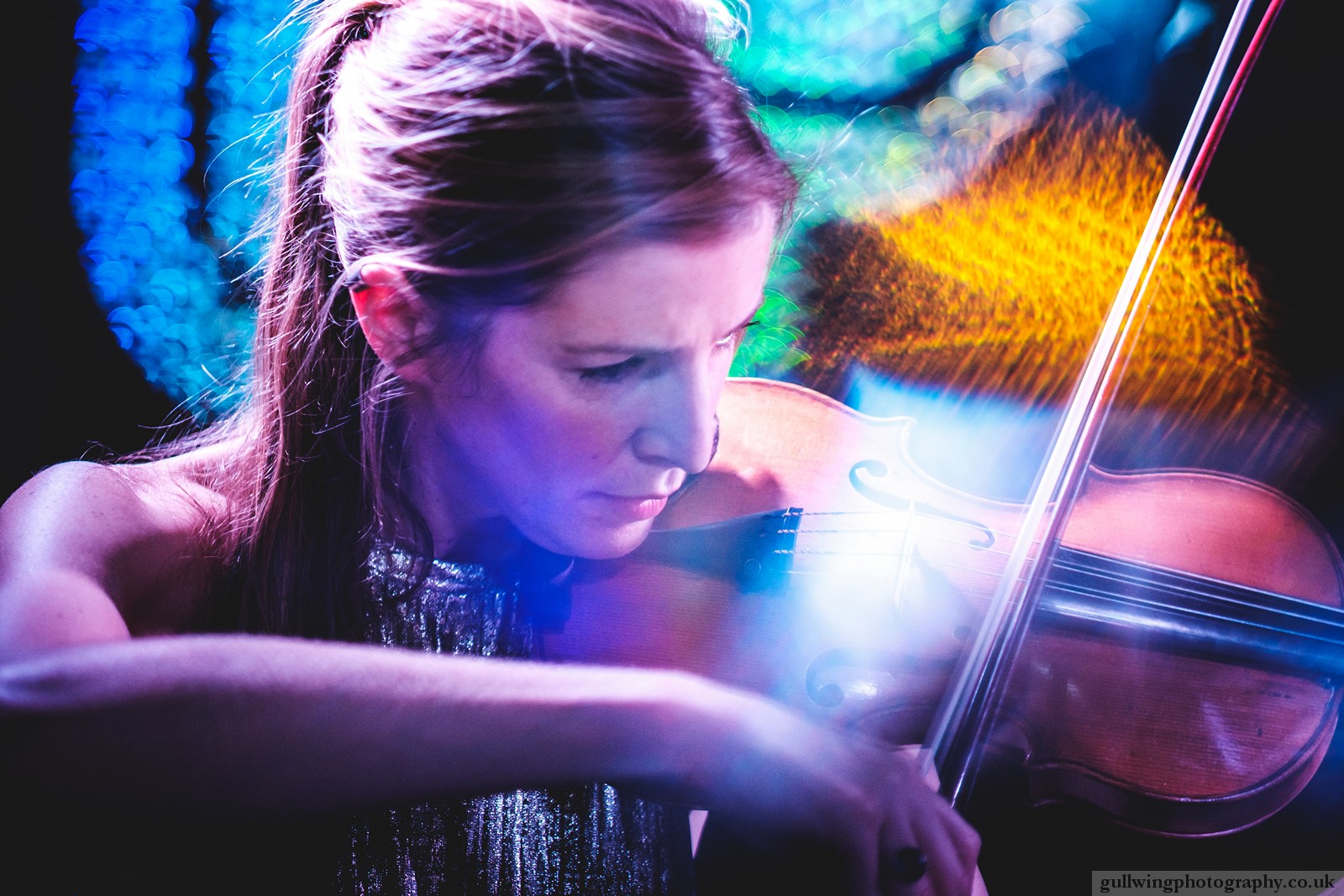 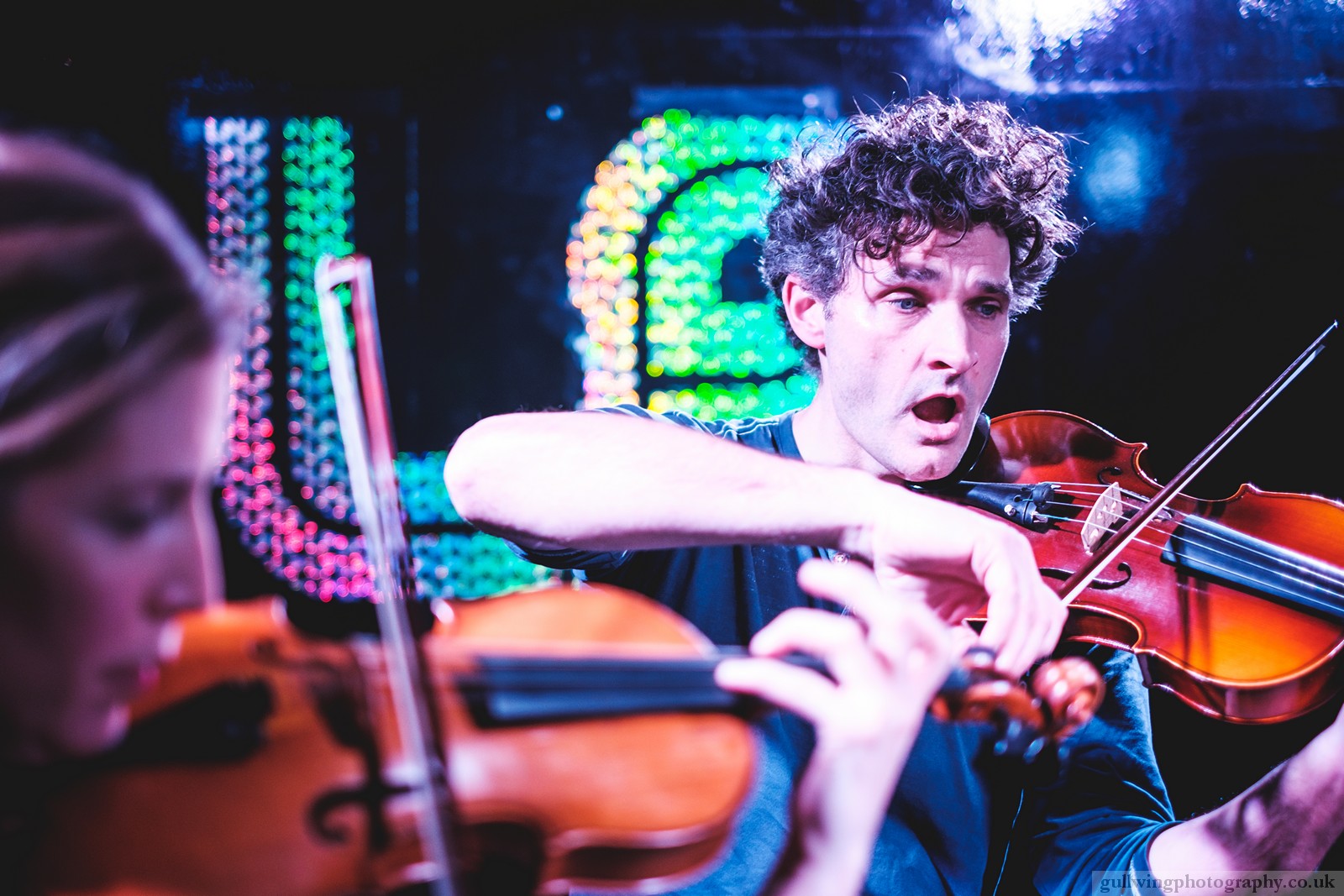 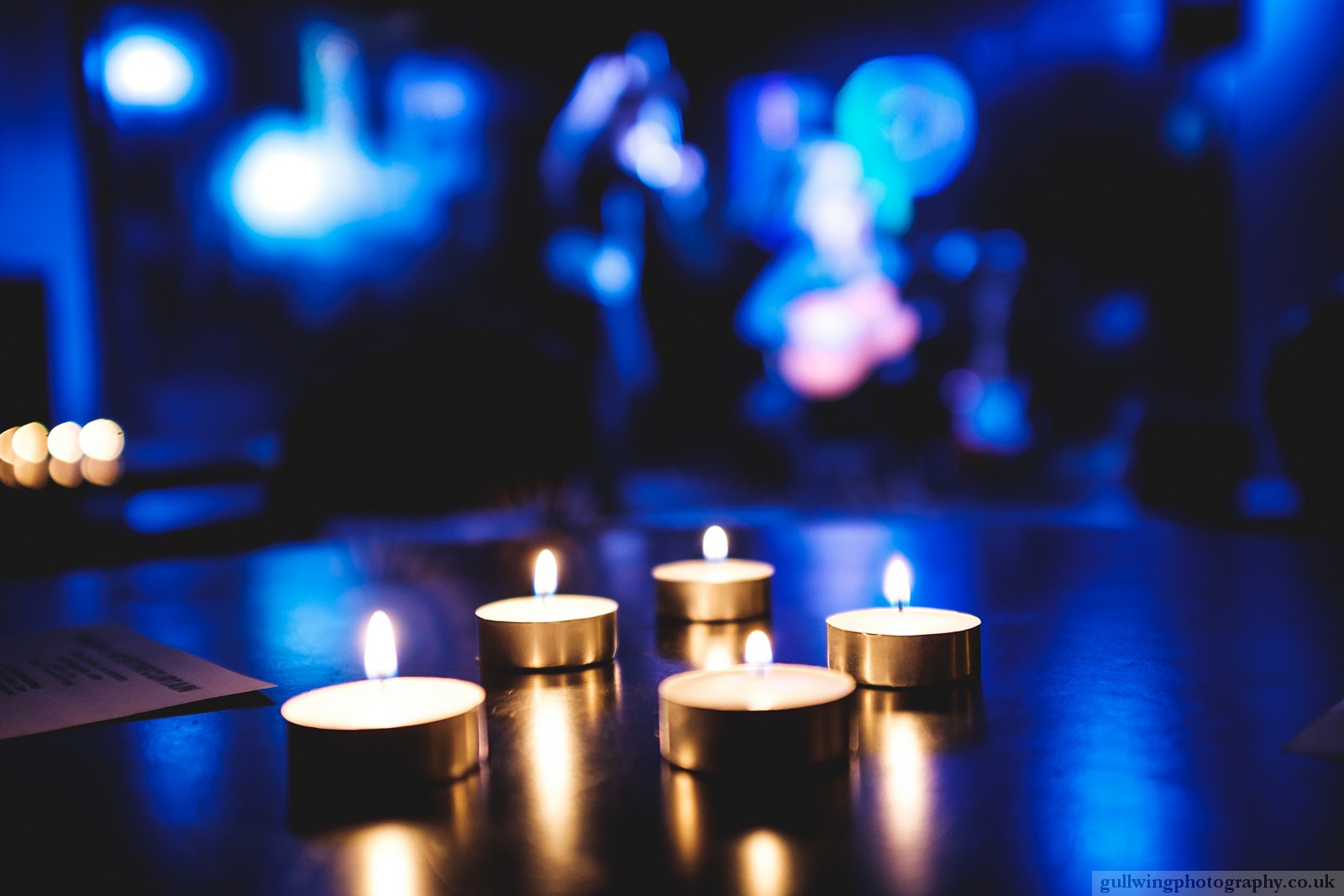 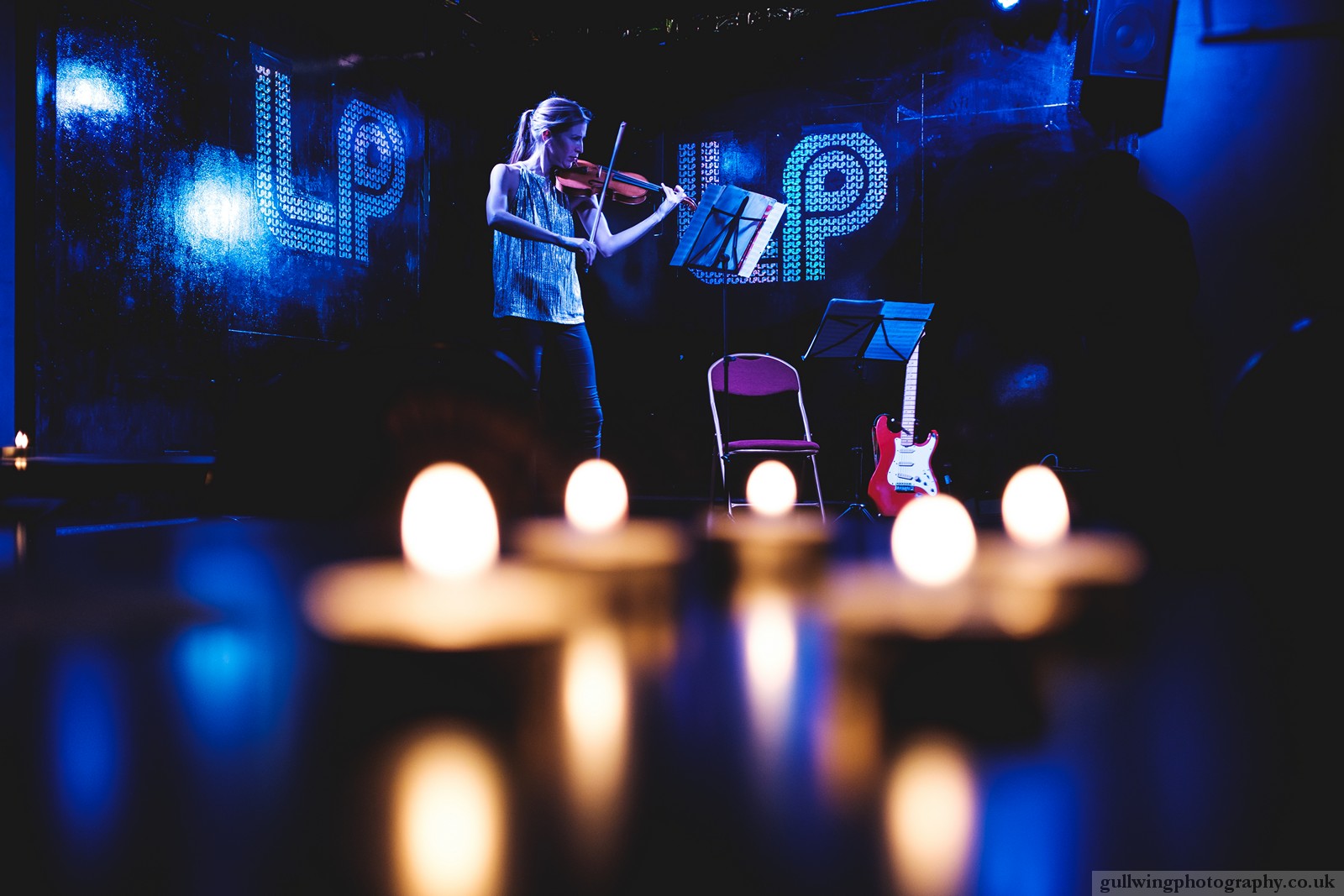 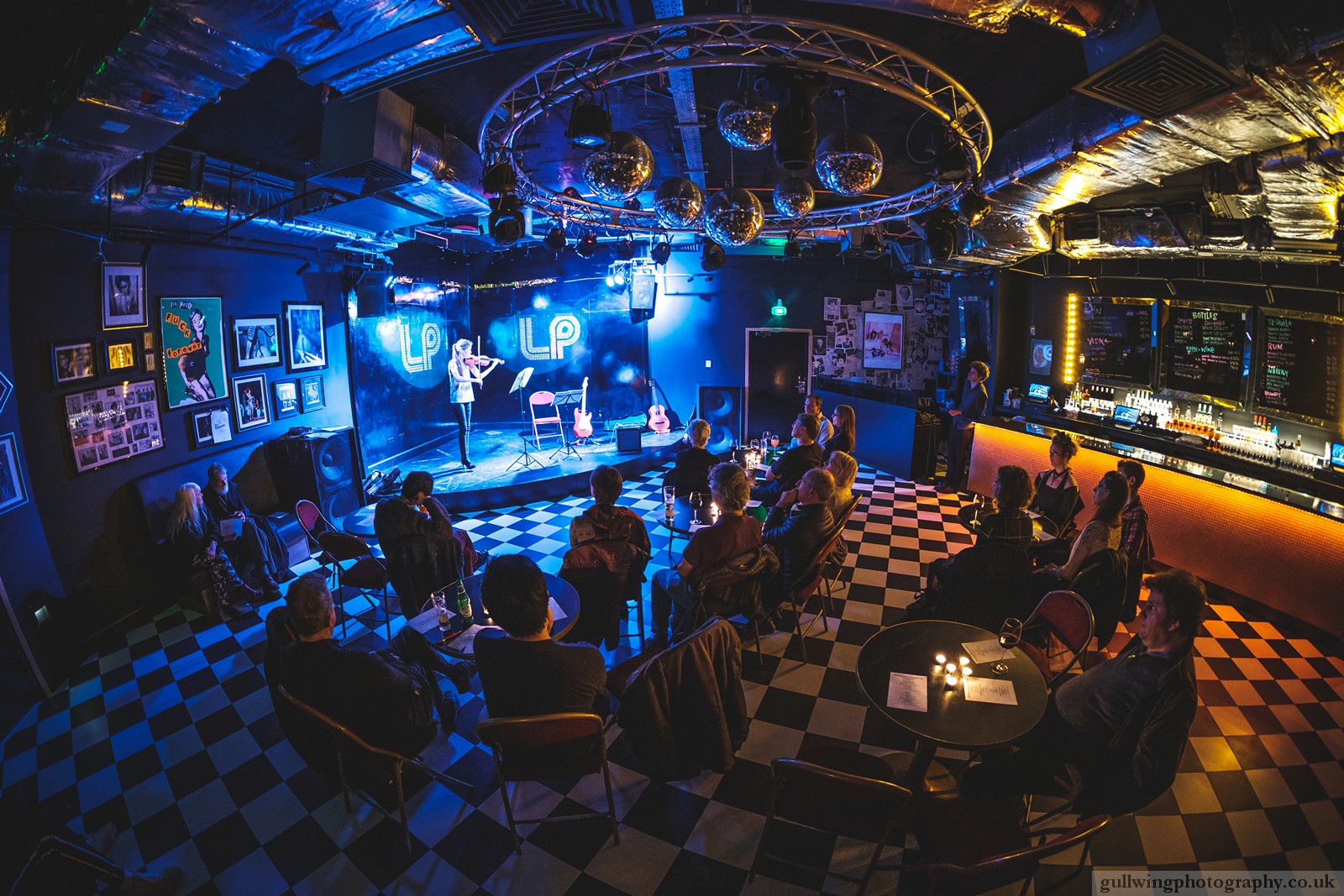 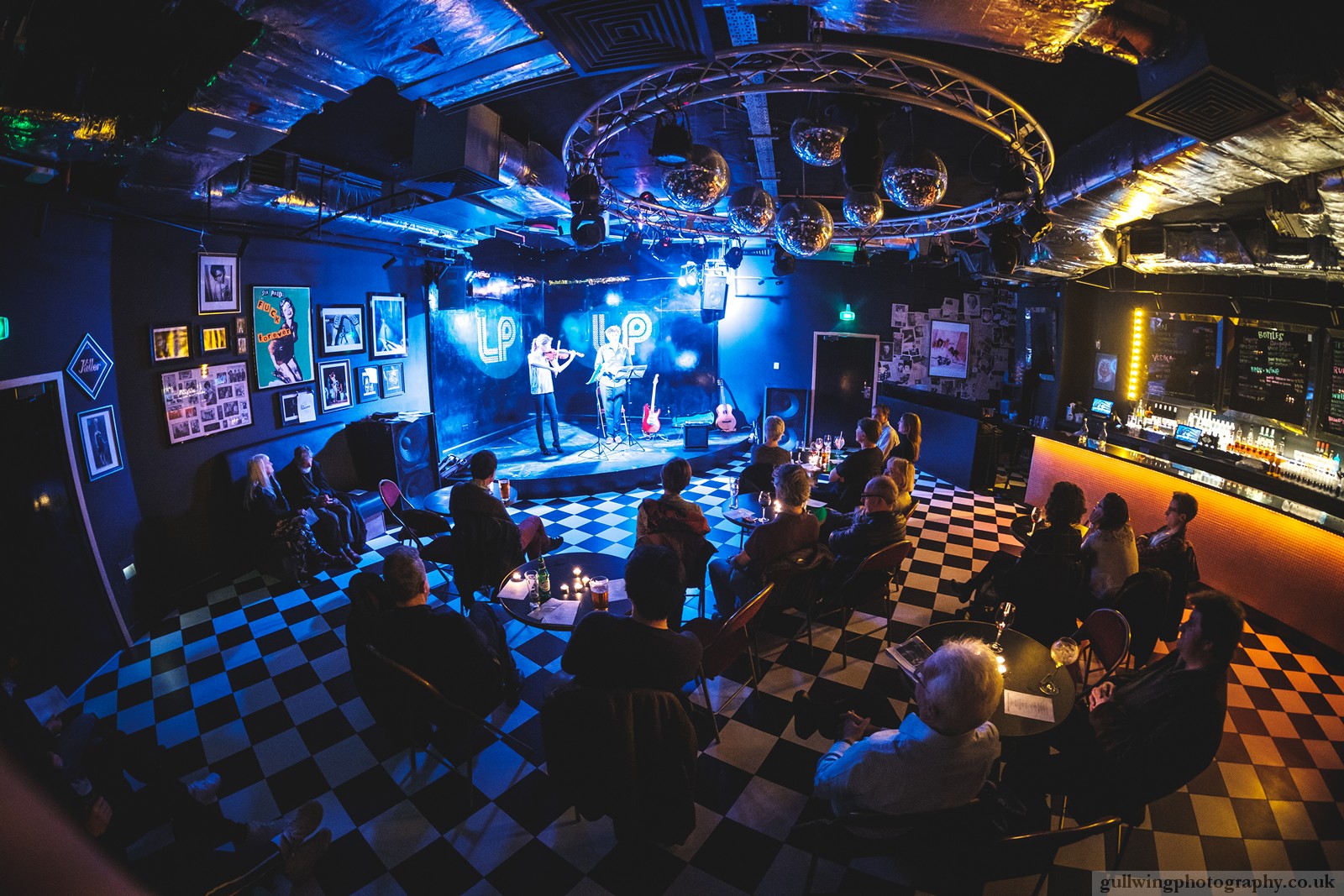 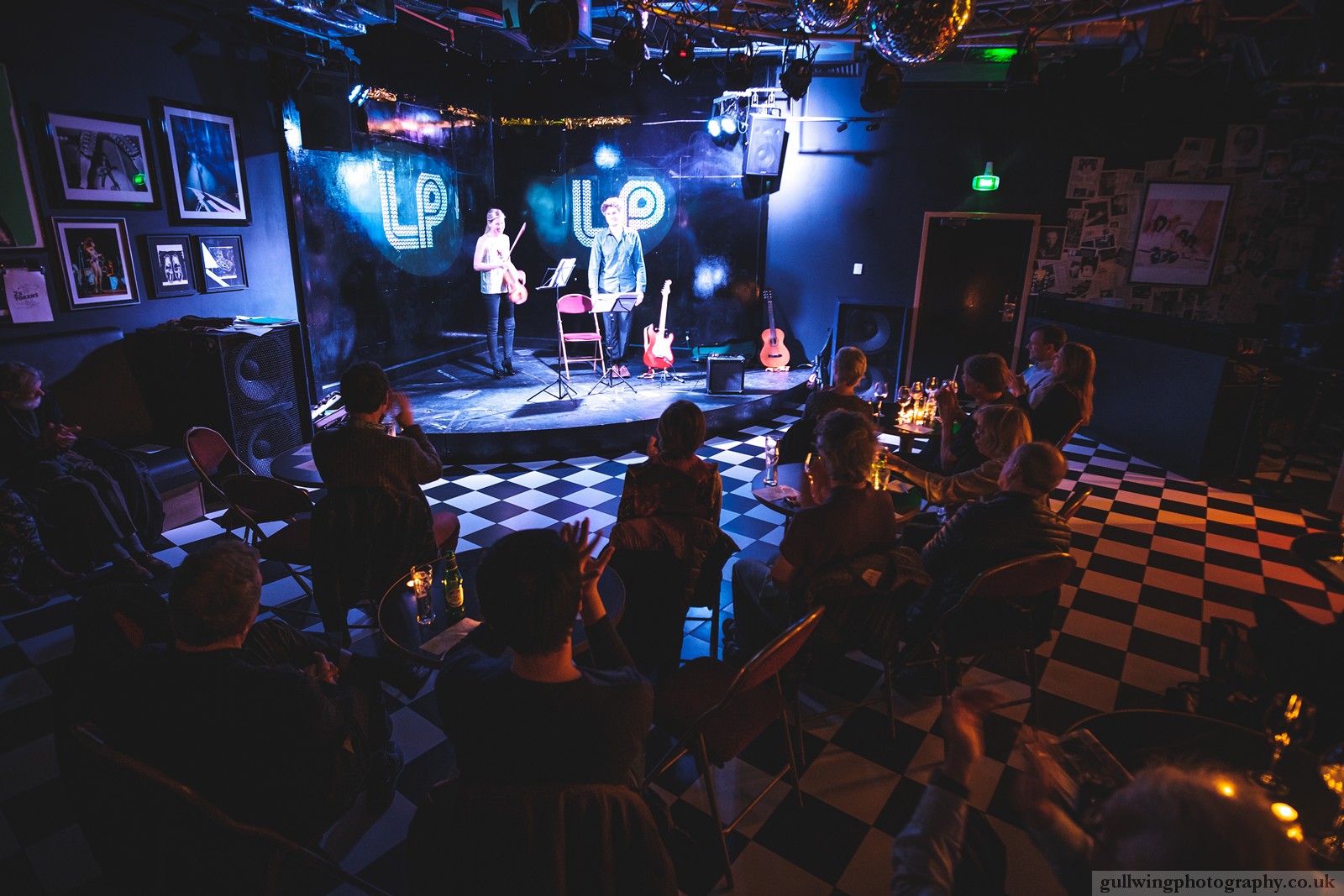 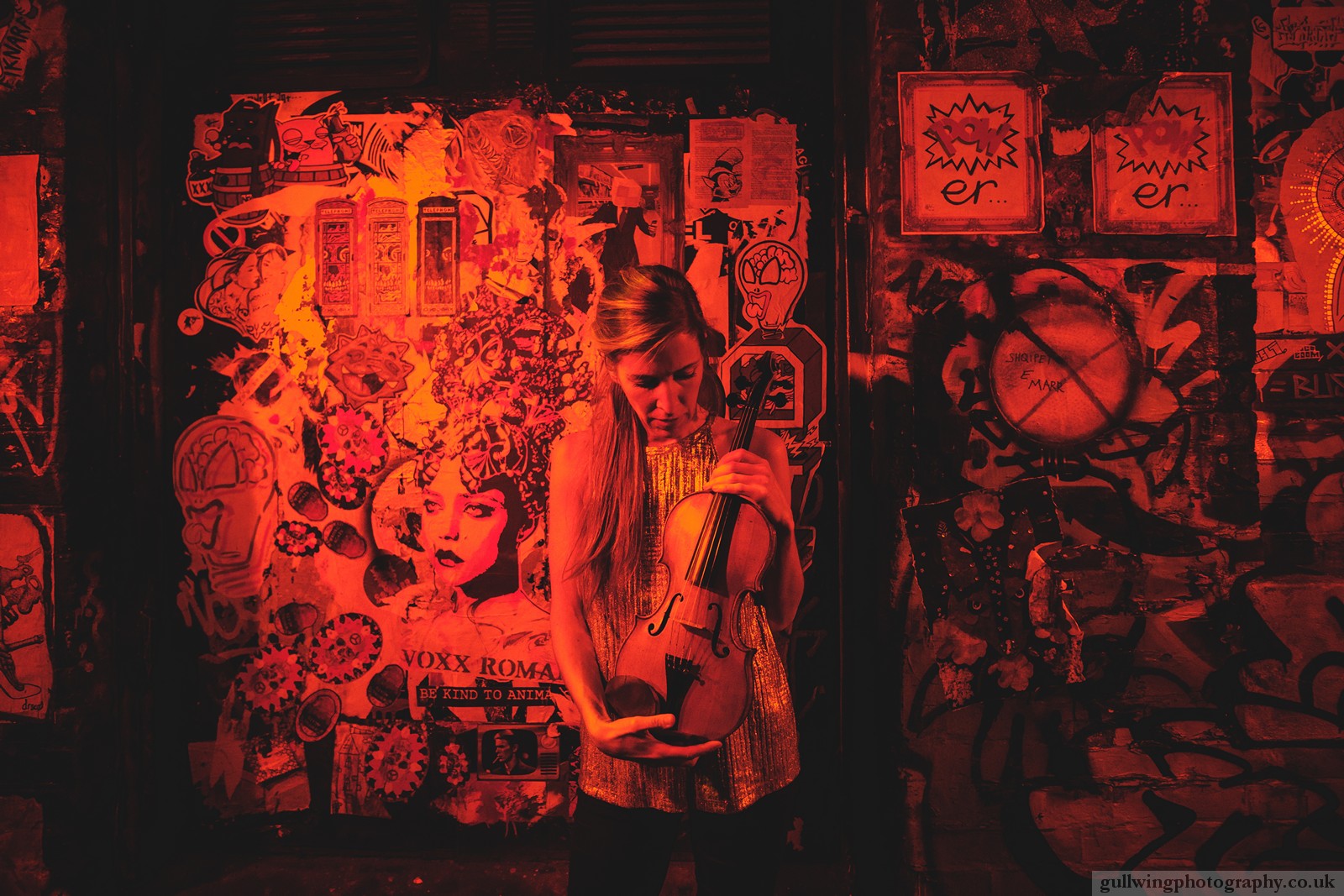 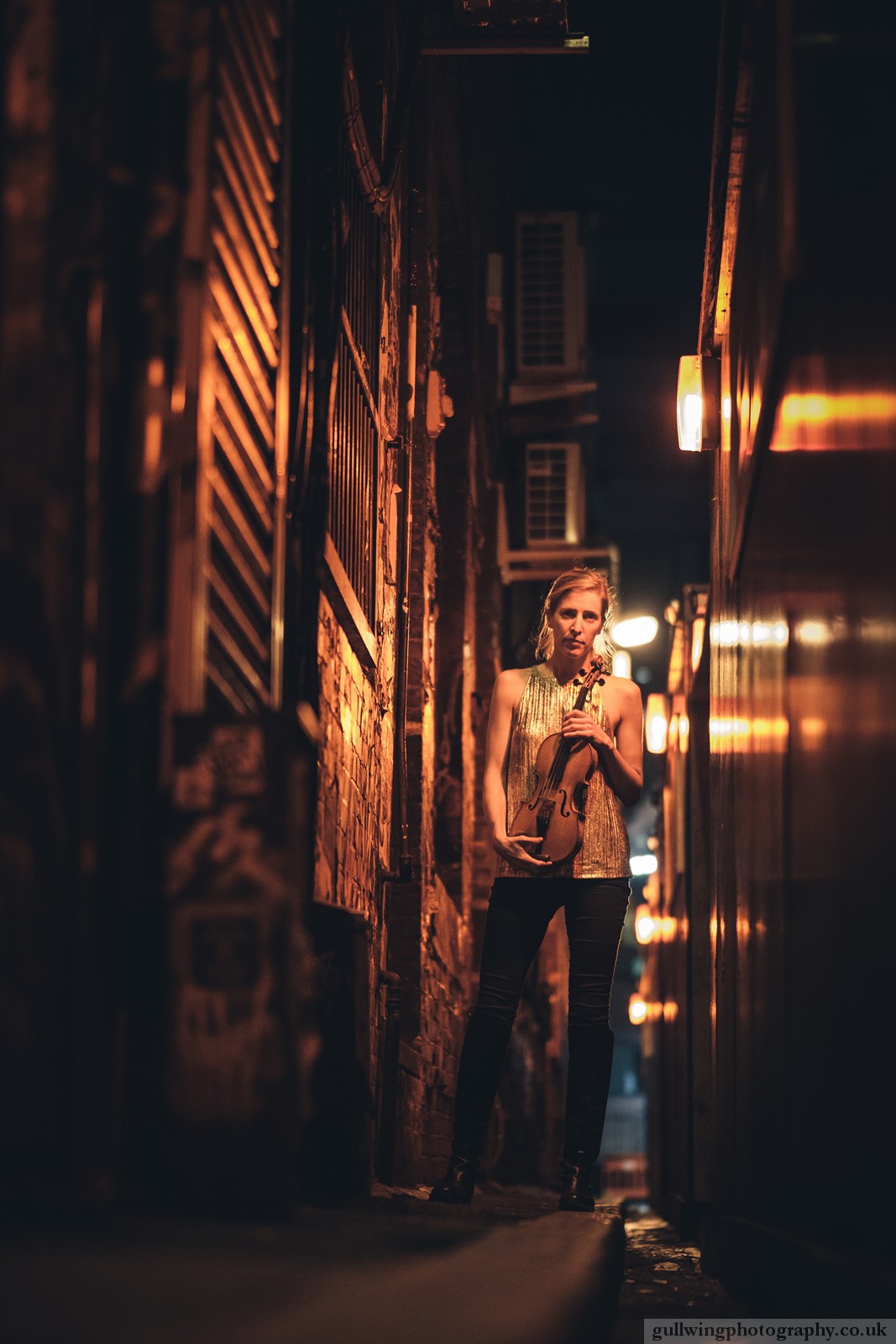 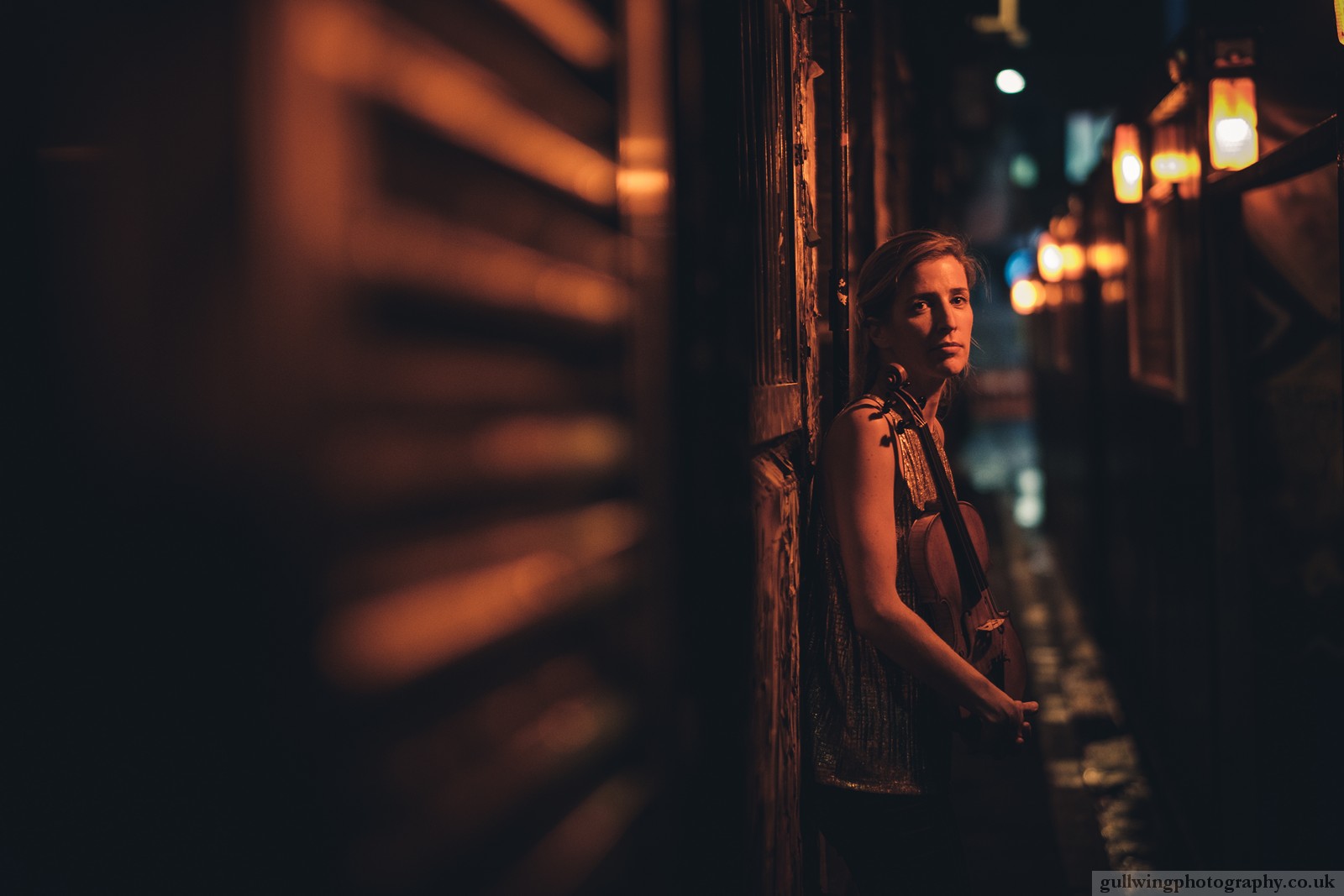