"Is that photoshopped mate?"

"Is that photoshopped mate?"

I've had this question quite a few times. First point: I have never even used Adobe Photoshop and wouldn't know where to begin with it.

Second point: all photographs ever taken have been "edited". For the photographically ignorant, let me explain why this is the case:

So here is the thing: the negative was the "truth" of what the camera recorded. And a single negative could be processed to create a theoretically infinite number of positive prints, and each print could be done in a slightly different way, using print making techniques.

In the digital era, all digital cameras (all of them) use a light sensitive sensor to record an image. The raw data from the sensor can be saved on many cameras as the "RAW" file. Some standalone cameras (and most phones) do not allow the user to save the RAW file. In these cases, the camera (or phone) is itself choosing how to interpret that raw data into a JPG file.

In the digital era, the RAW file is a negative, and the JPG file is a print.

Some people may have heard of Adobe Lightroom. This cunningly named software (get it?) is the digital equivalent of a darkroom, where RAW "negatives" are converted into JPG "prints".

Adobe Lightroom can be used to make some pretty abhorrent bits of editing, but to any sensible user it is solely a tool to simply get the best out of what the camera has already produced. It certainly can't be used to swap out skies or add text or any other nonsense like that: it is just about making your photo the way you want it to be (and just like a negative, a RAW file can be processed an infinite number of times, as the RAW file itself cannot be edited).

So here, the first image is an example of a shot viewed in Lightroom as the "flat" RAW file, straight from the camera. 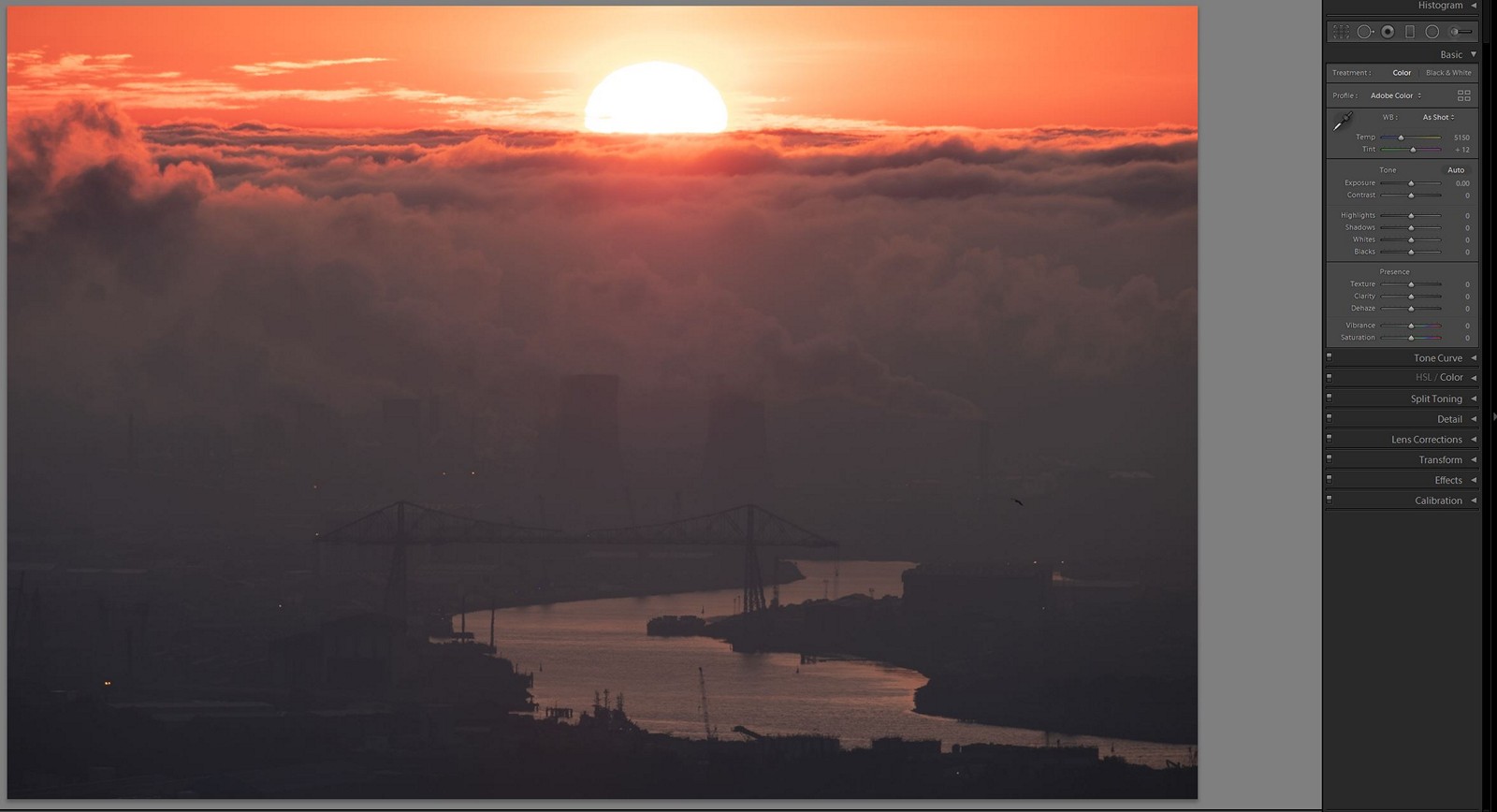 The lens used has a tendency to be a bit "warm", so I cooled the white balance down a bit. I also heightened the contrast, as it was shot from a distance of about 15 miles from the bridge so there's an awful lot of atmospheric haze, lowering the contrast. And I removed the slightly distracting little spots of light.

That's it. That's all I did to it. It isn't a composite, or "photoshopped", or heavily altered from what the camera saw in any way. I consider myself to be a pretty traditionalist photographer and I actually have pretty strong views about people who alter their photographs to the extent that they may as well just be creating computer generated imagery. They're idiots, frankly, and certainly not photographers.

I hope this has been useful to some. And by the way, I do tutorials on how to use your camera to its full, concentrating on the technical aspects (being able to use a camera competently cannot be compensated for by going crazy in Photoshop, no matter what many seem to believe).

Edit: I should also add that this image was shot handheld (as 99% of all my photos are), while I was talking on the phone, and eating a bit of salami. I take this photography thing seriously, me. 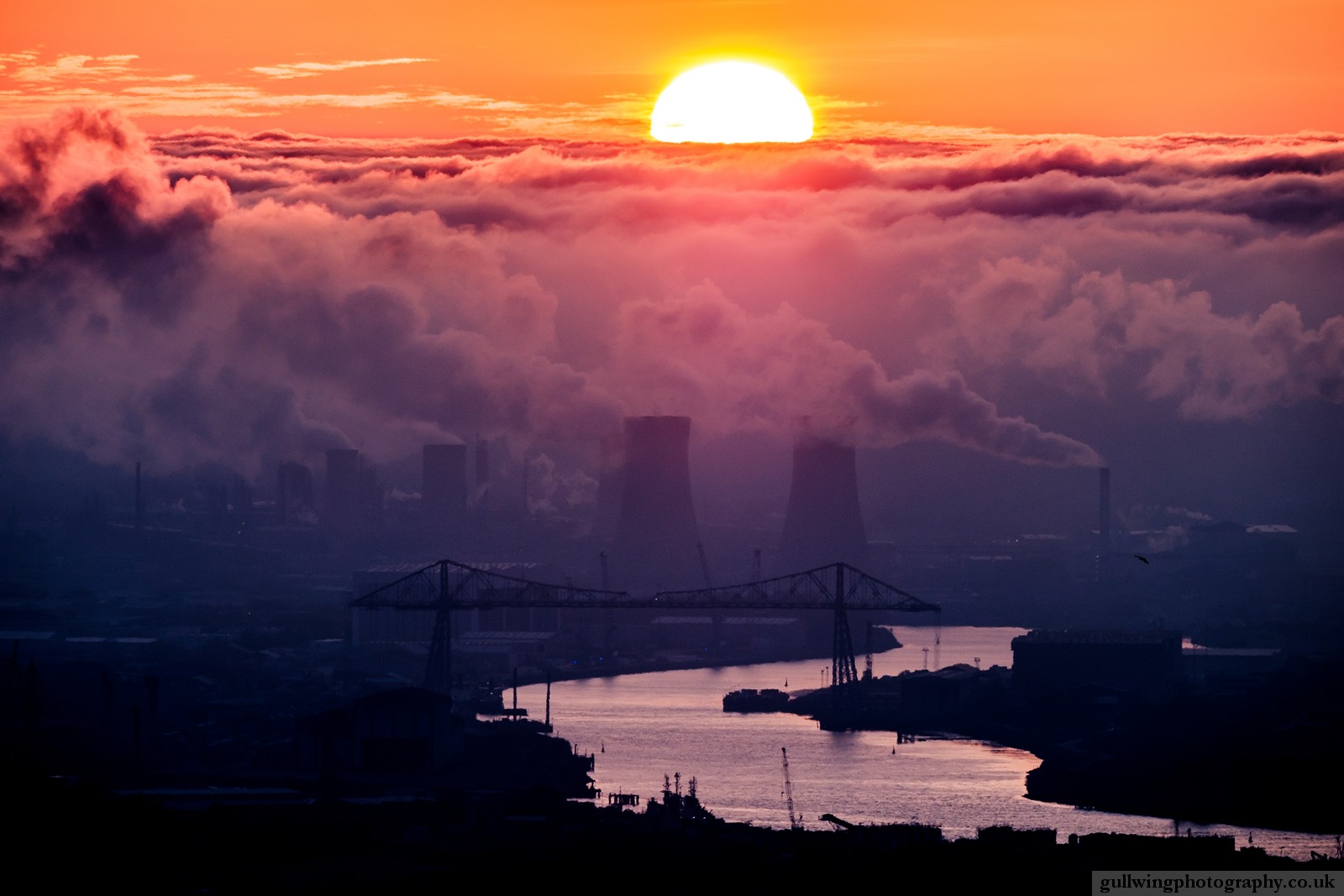