The town of Sheerness, on Sheppey.

An interesting point of local history is the story of the SS Richard Montgomery, a WWII munitions ship that sank about a mile offshore. Ever since it has been resting on the seabed with its masts visible above the water, with around 1,400 tonnes of munitions on board.

Apparently opinions greatly differ about the actual threat from the ship, from those who feel that it is highly unlikely that any sort of large detonation of most of the explosives could practically take place, and those who think it's only a matter of time before it all goes up in one big bang, potentially destroying the town in the process. 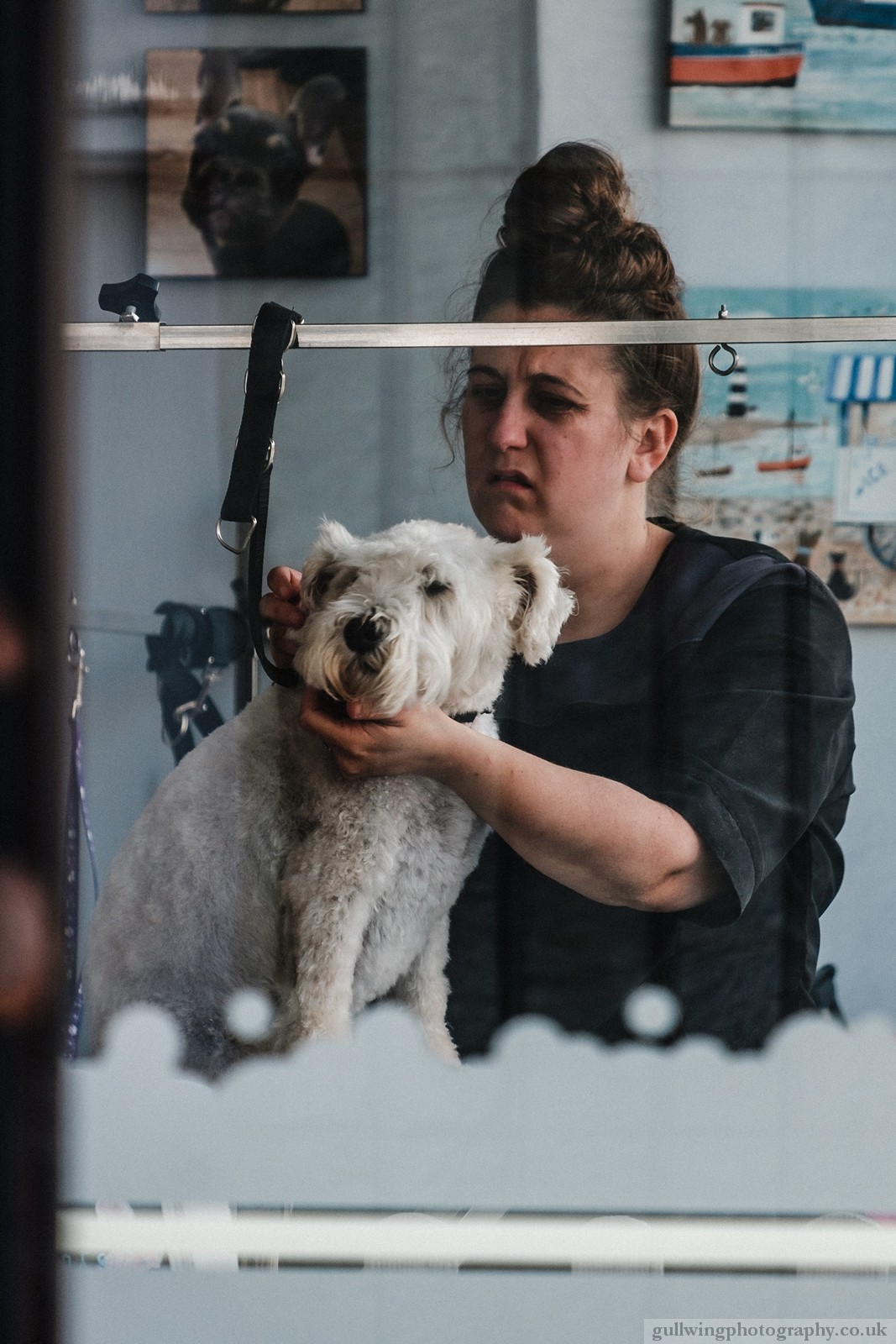 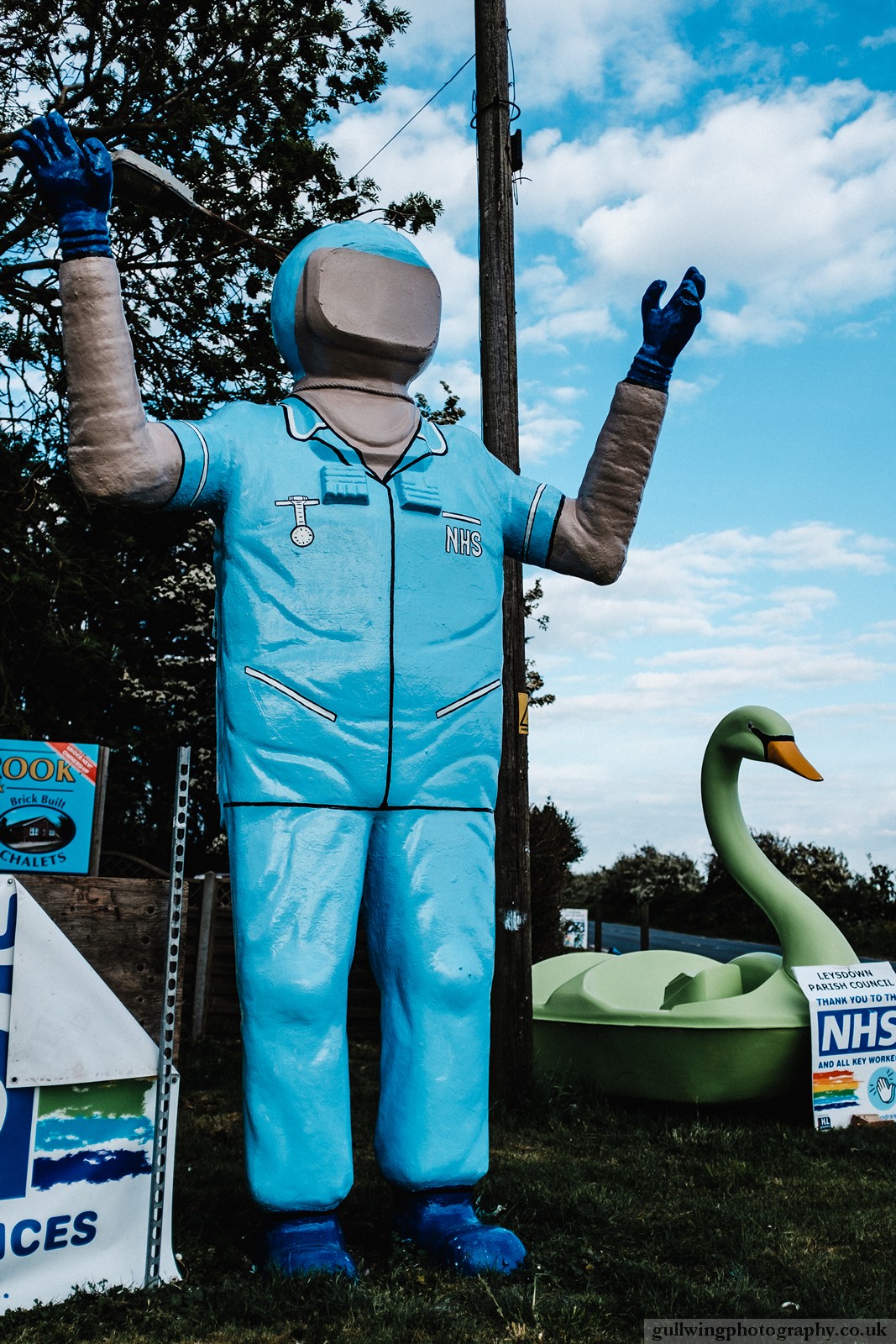 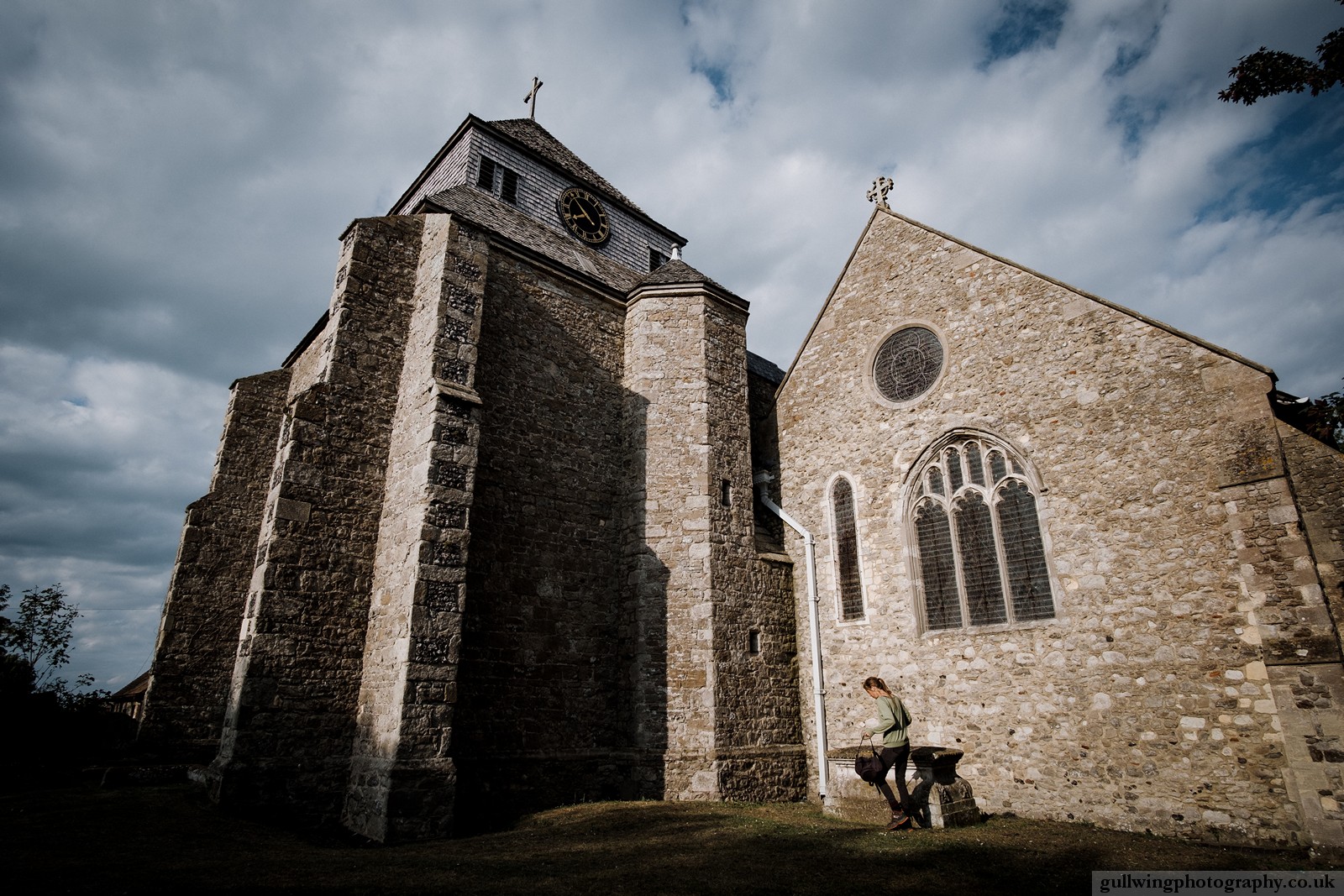 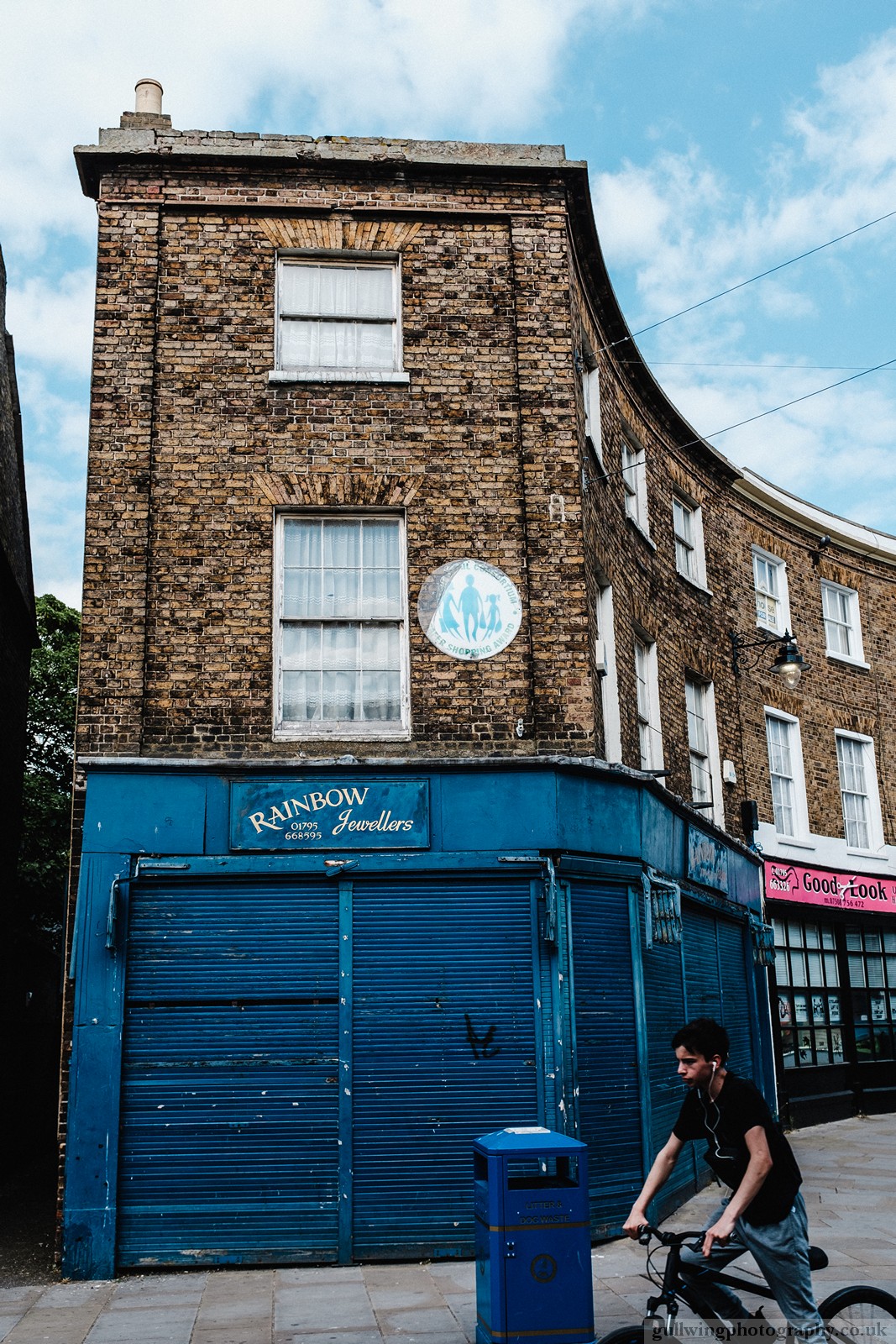 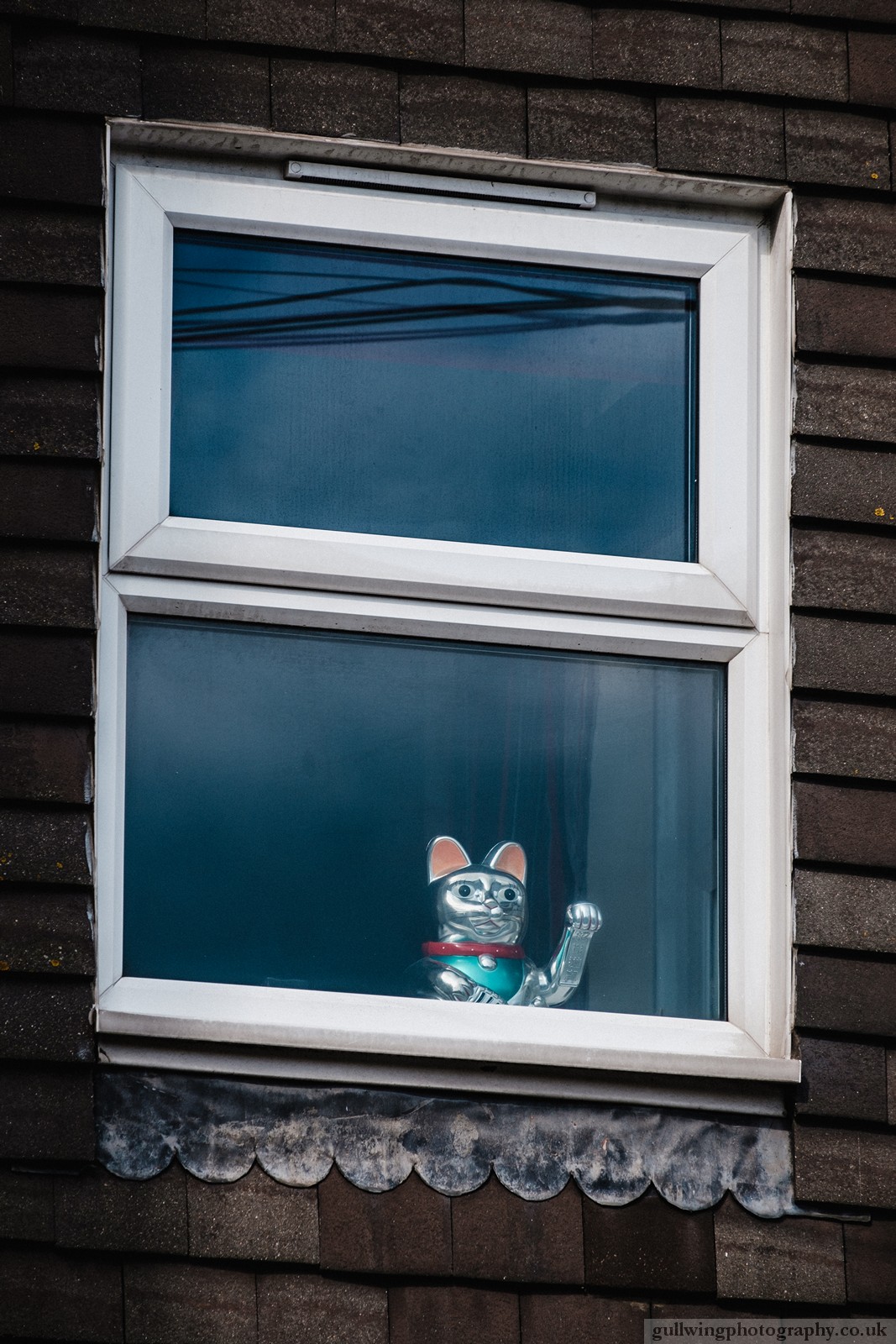 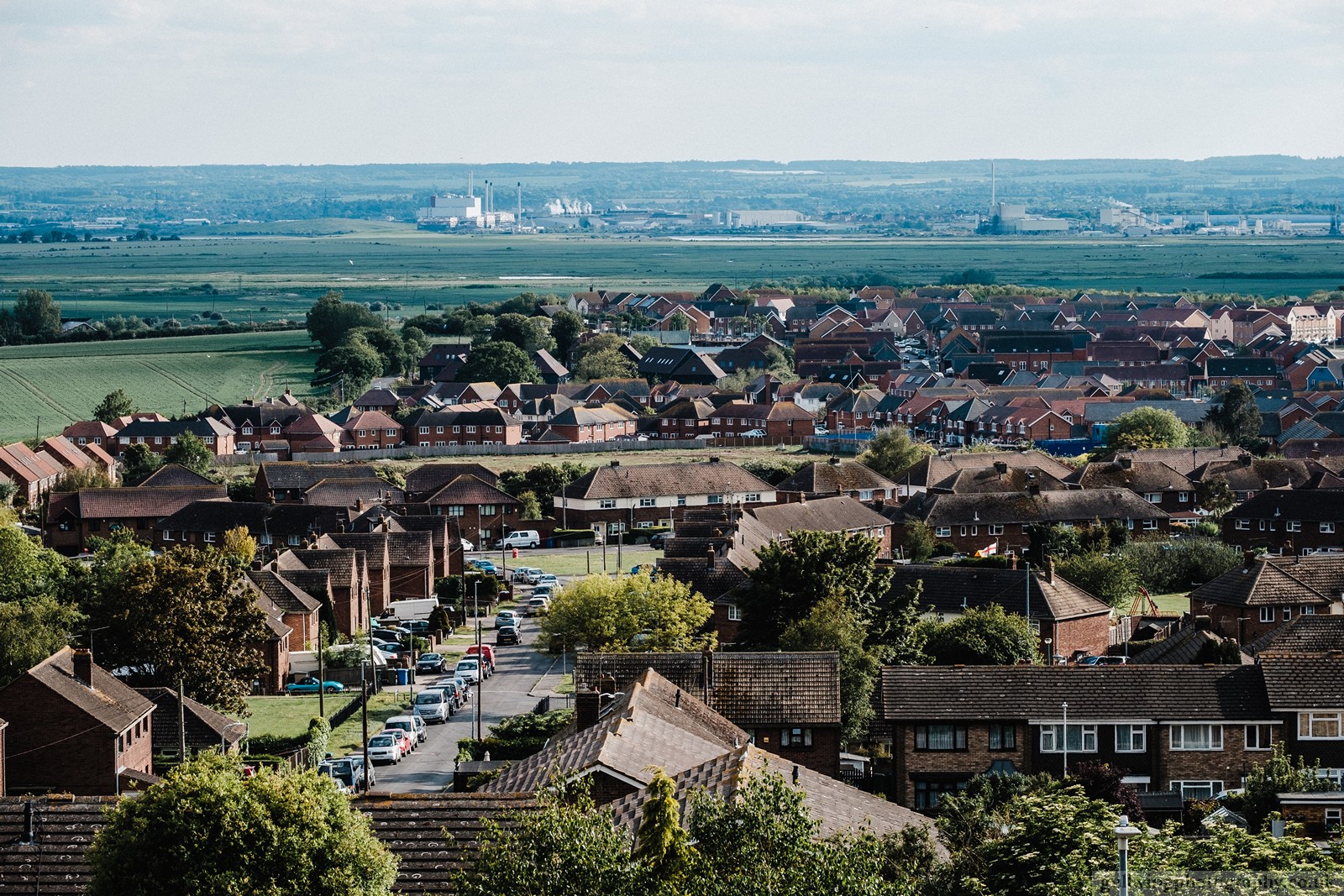 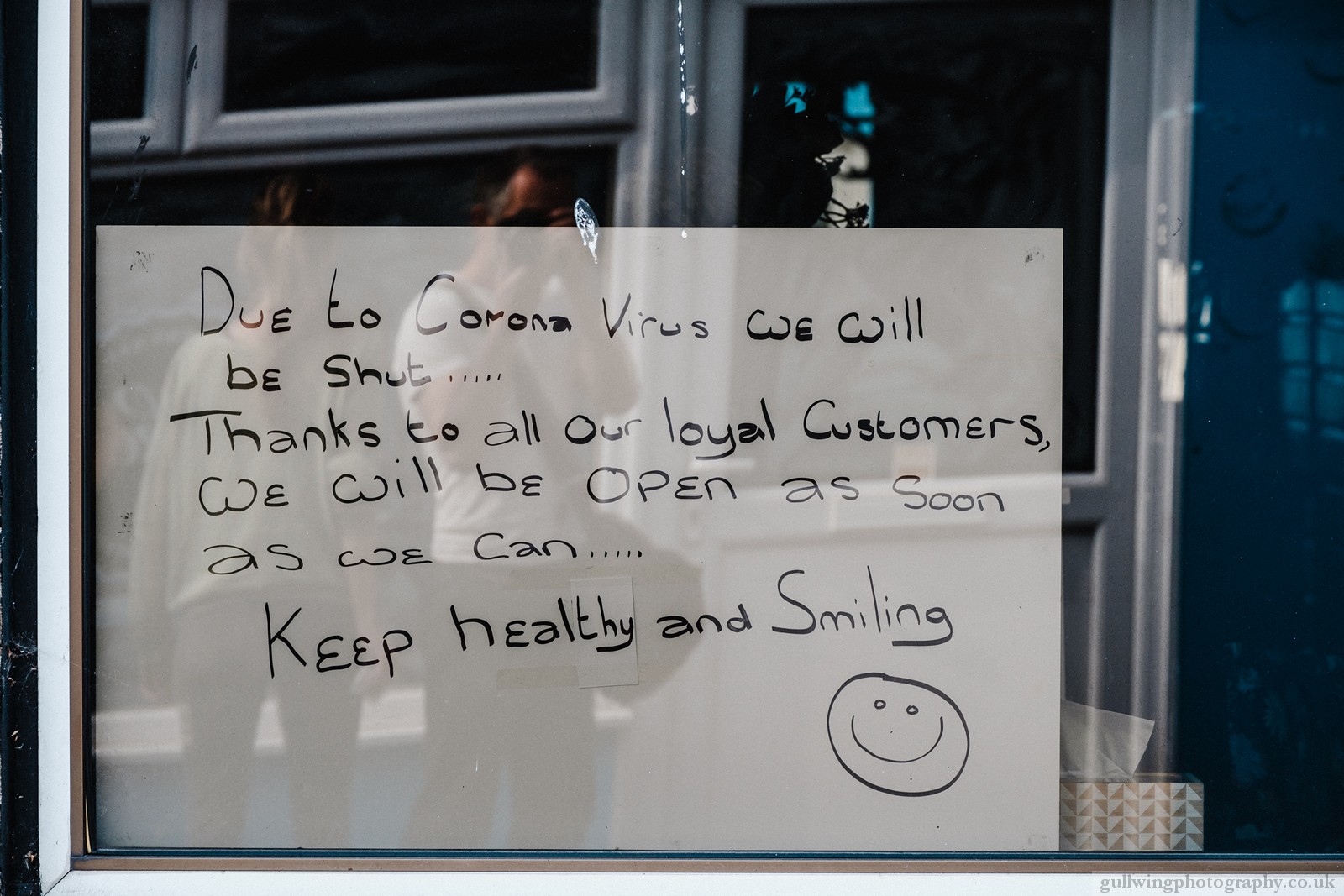 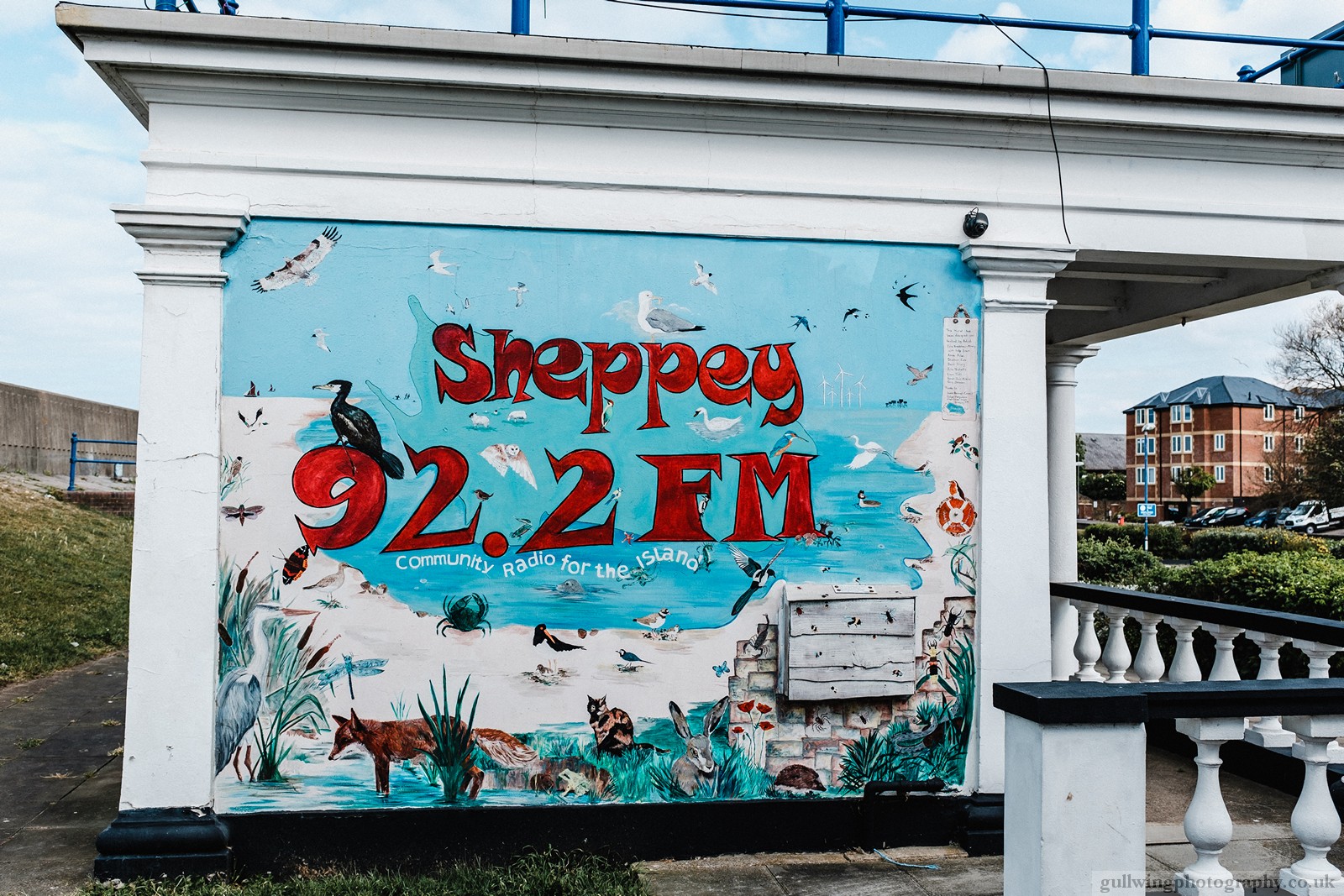 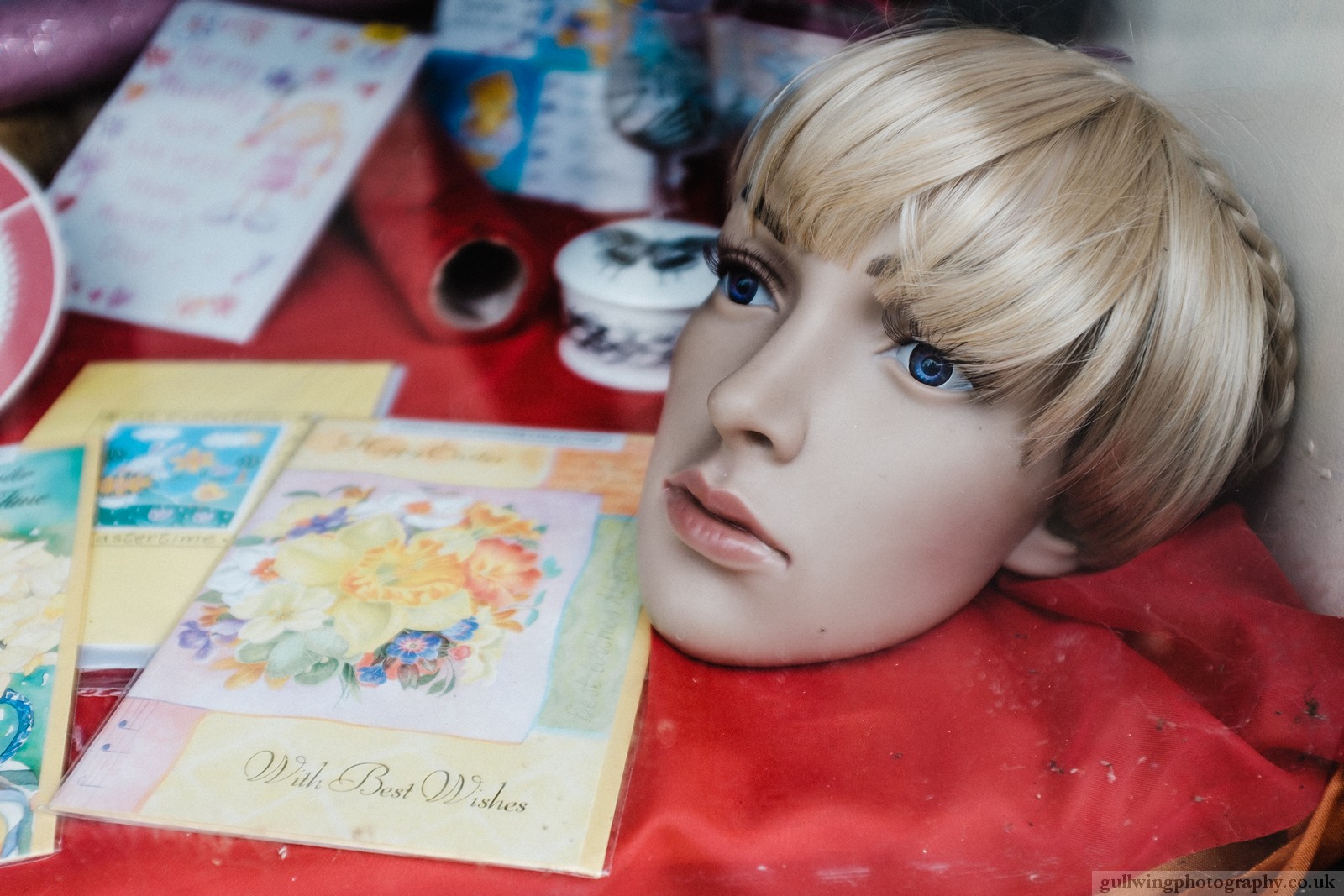 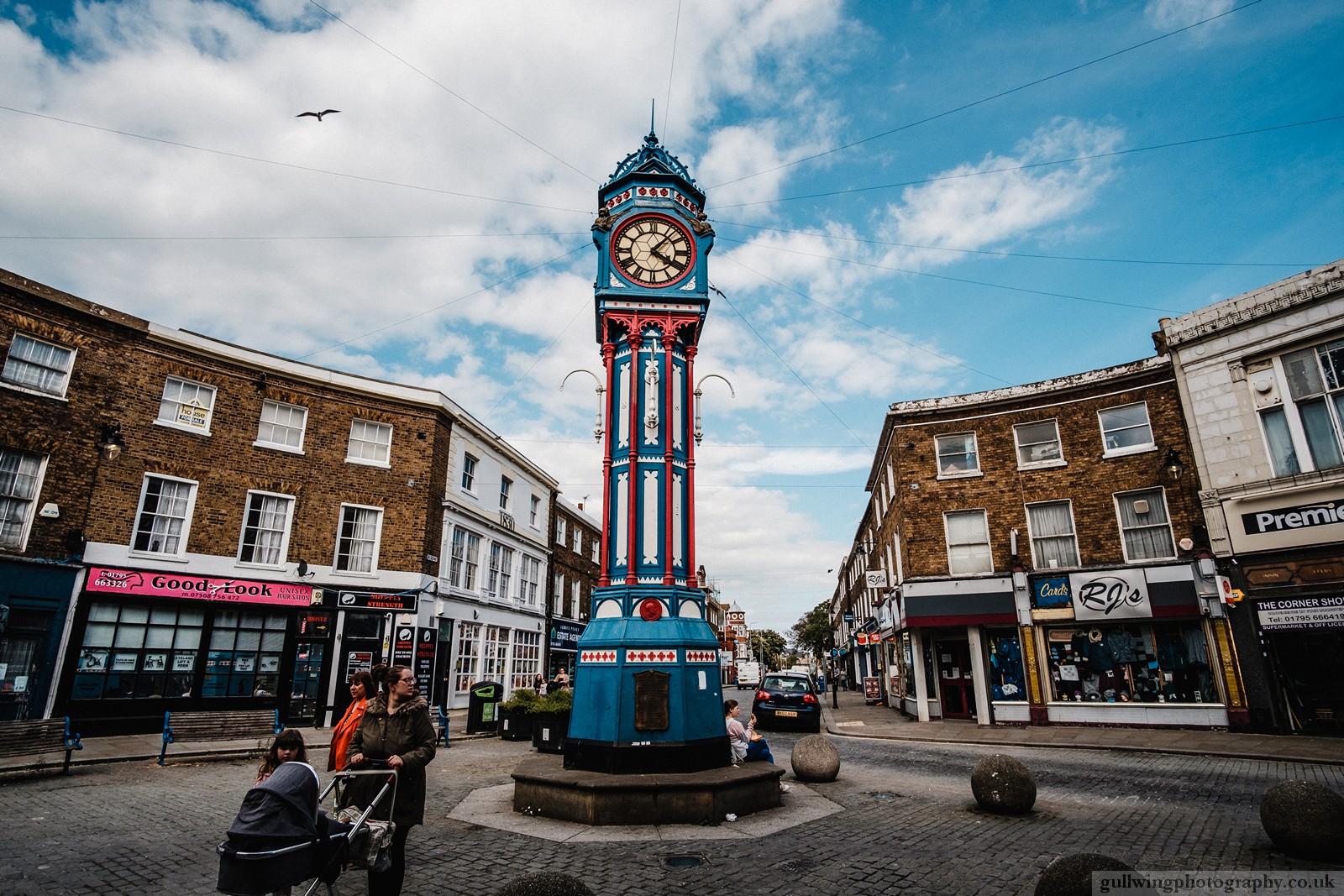 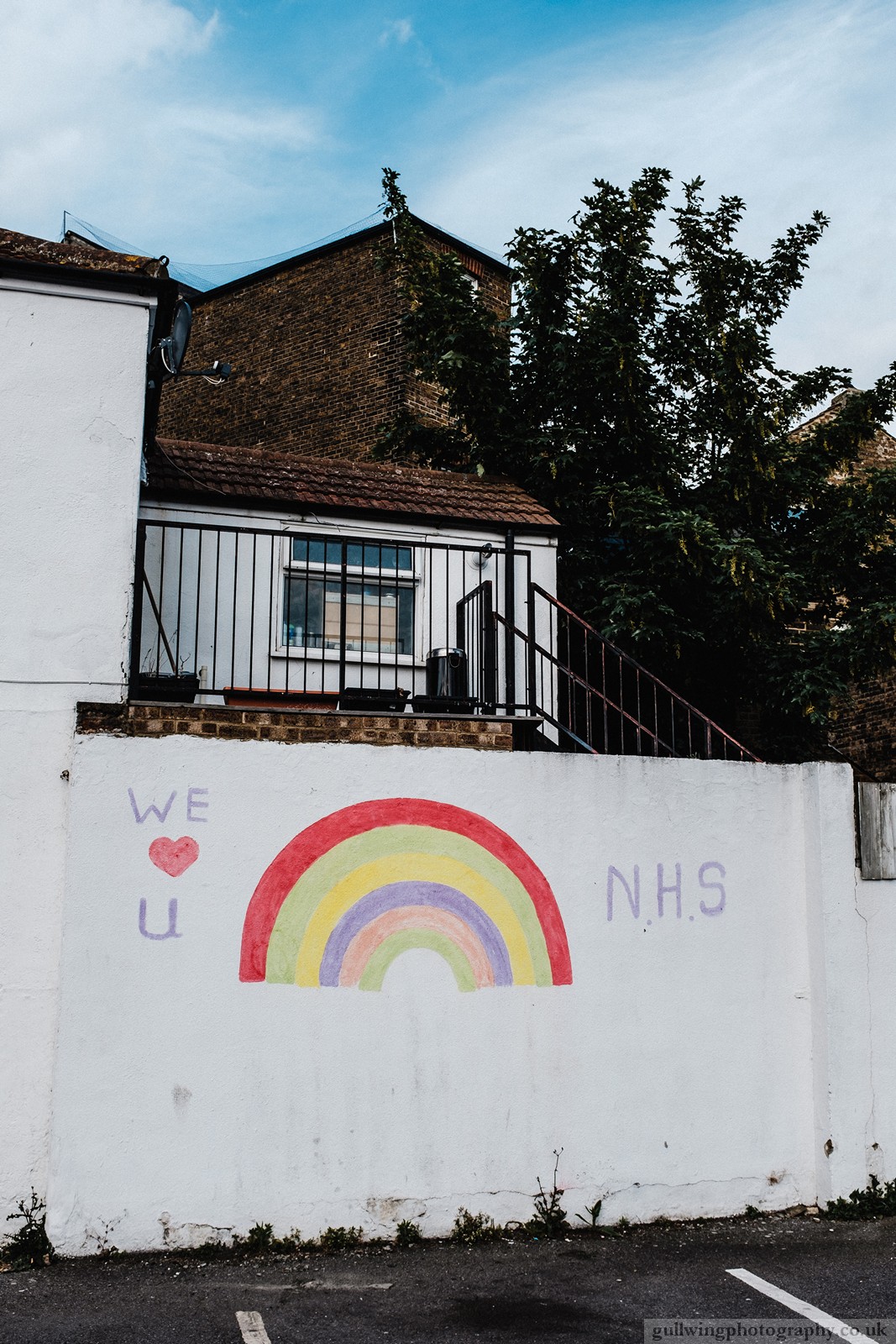 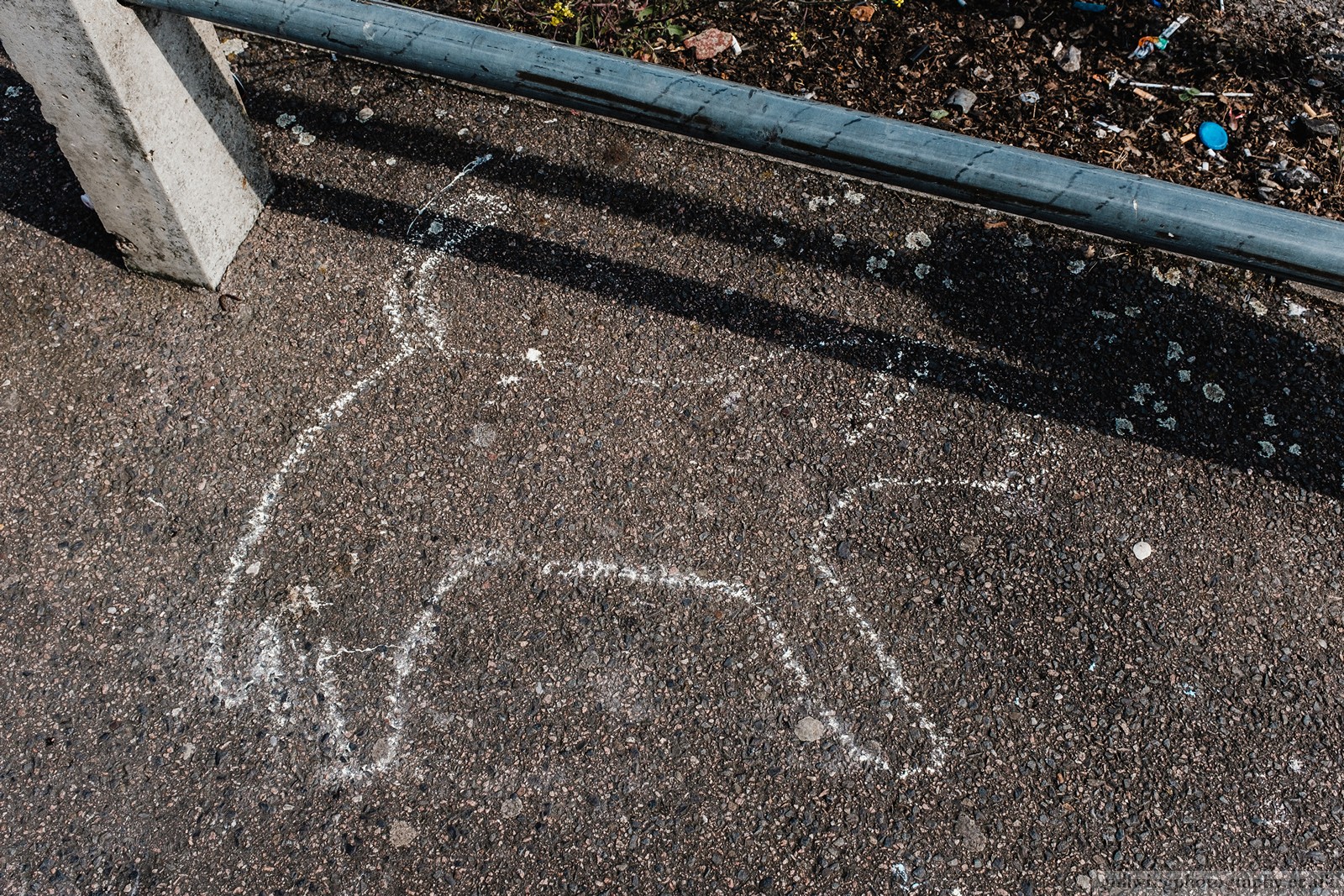 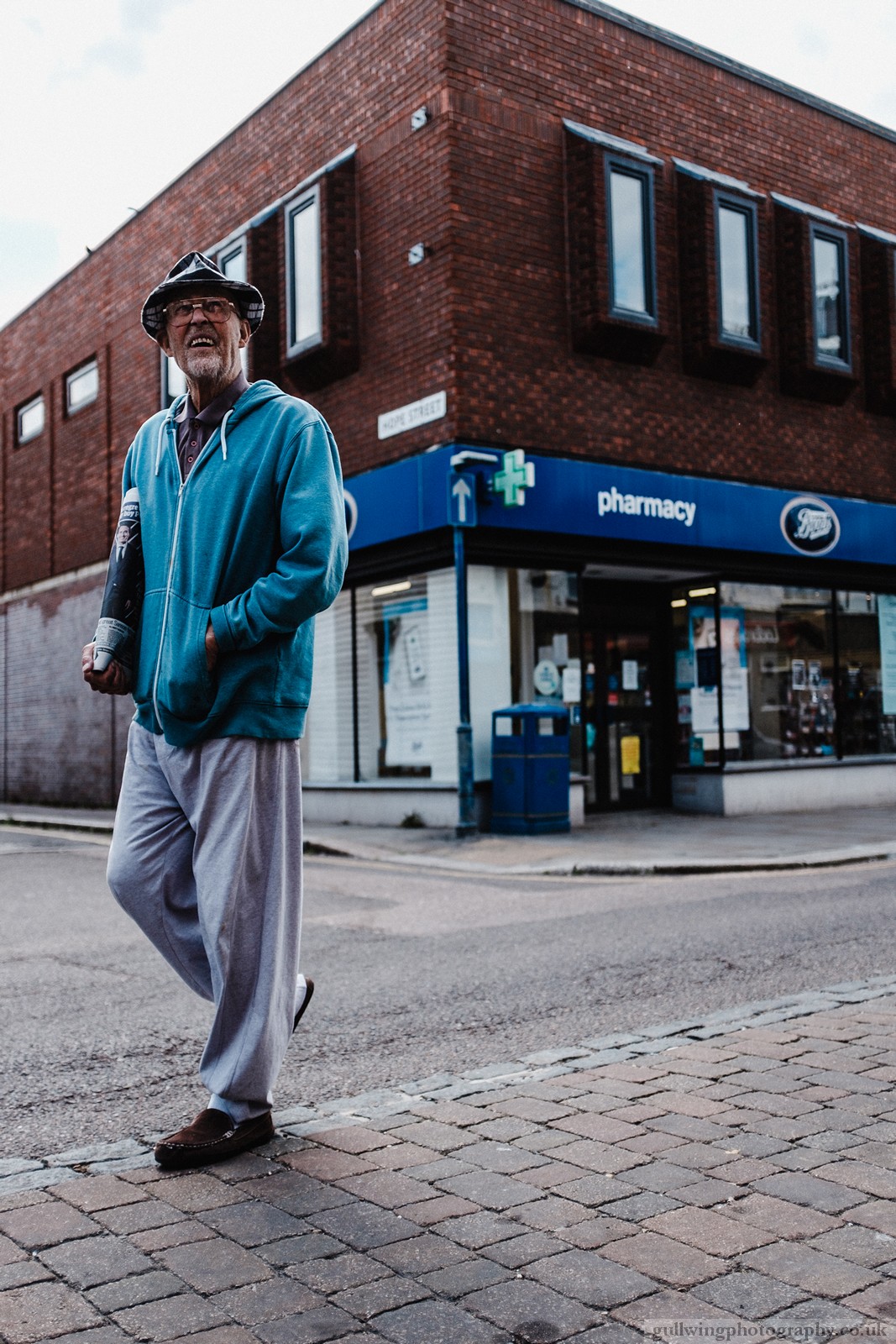 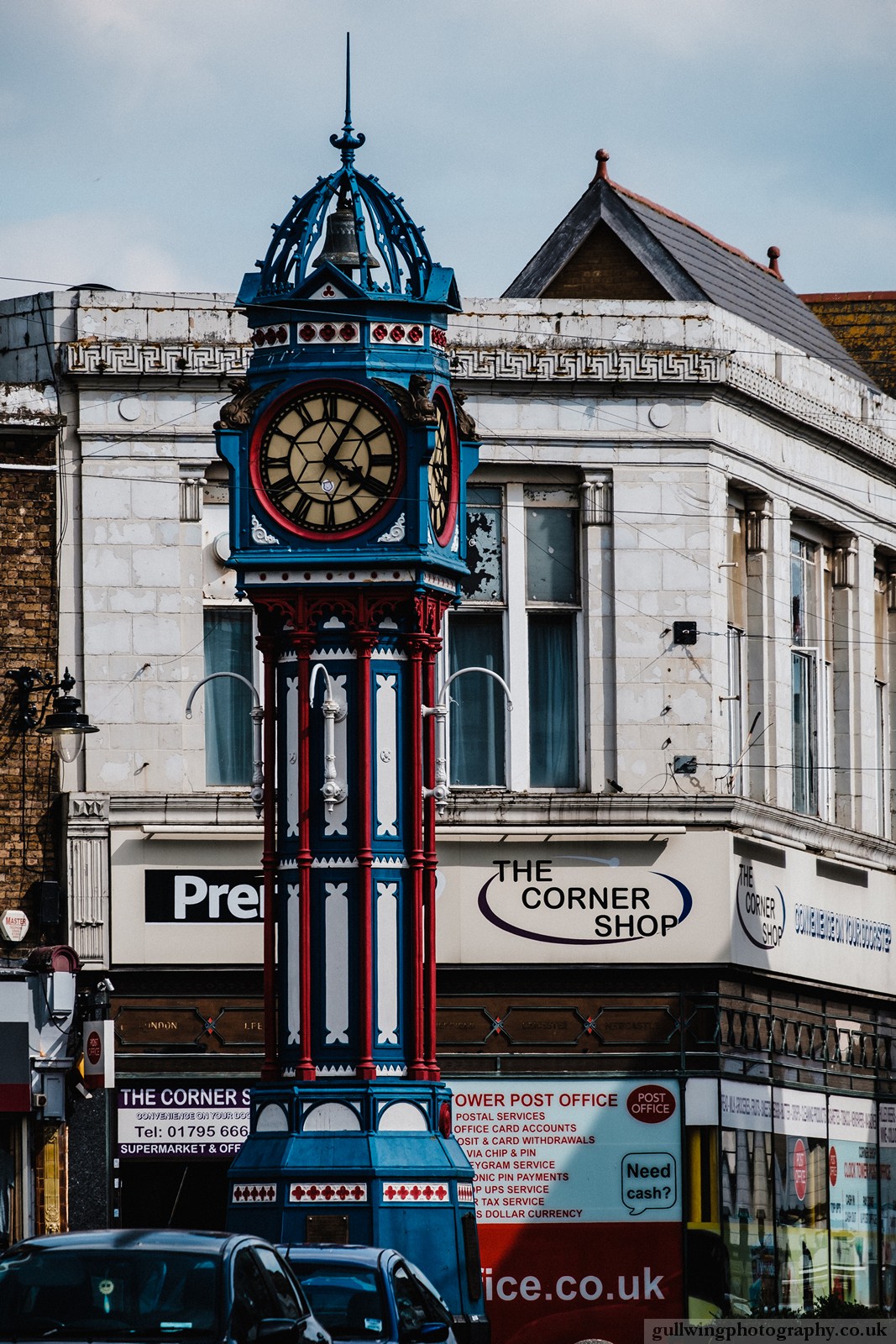 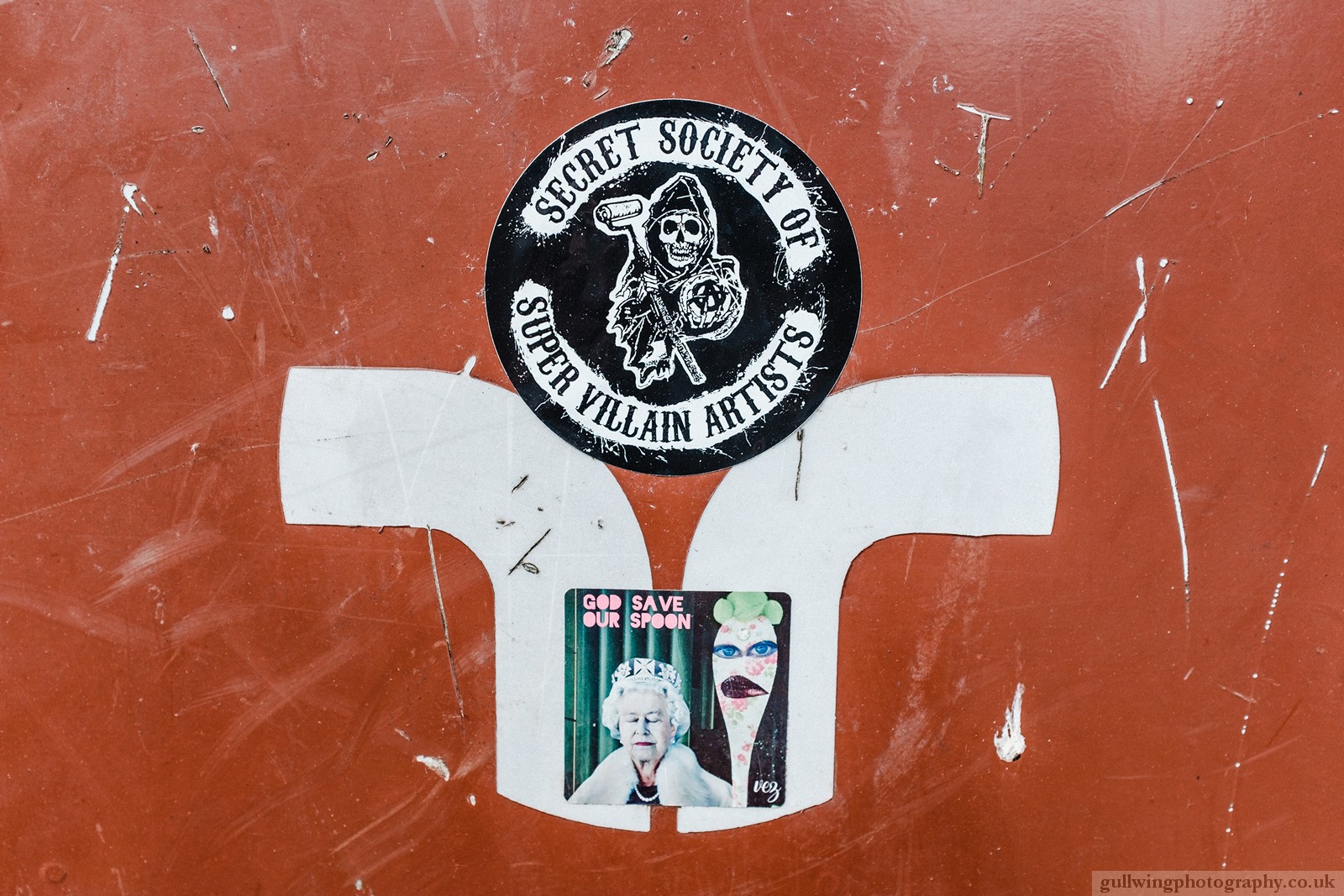 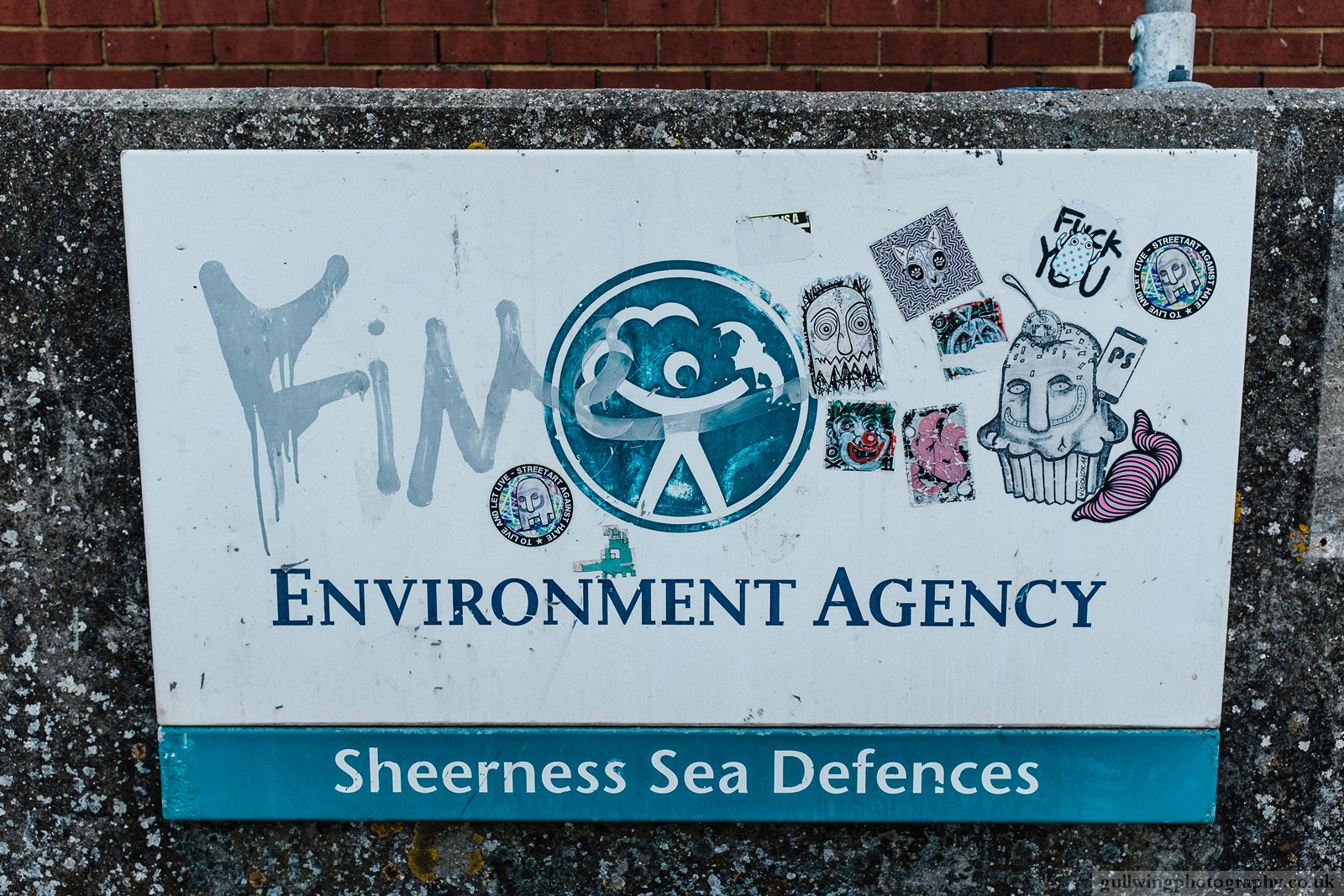 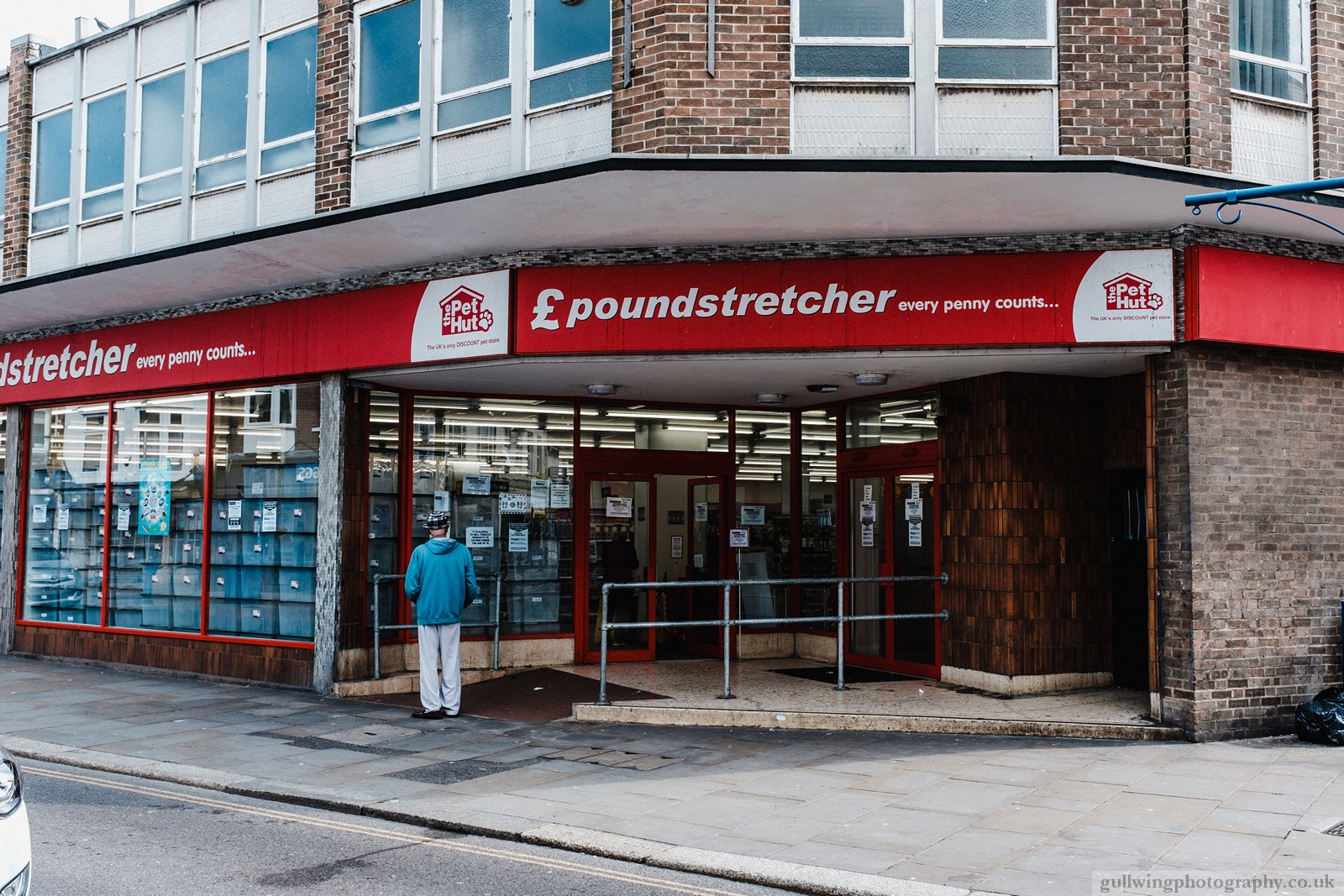 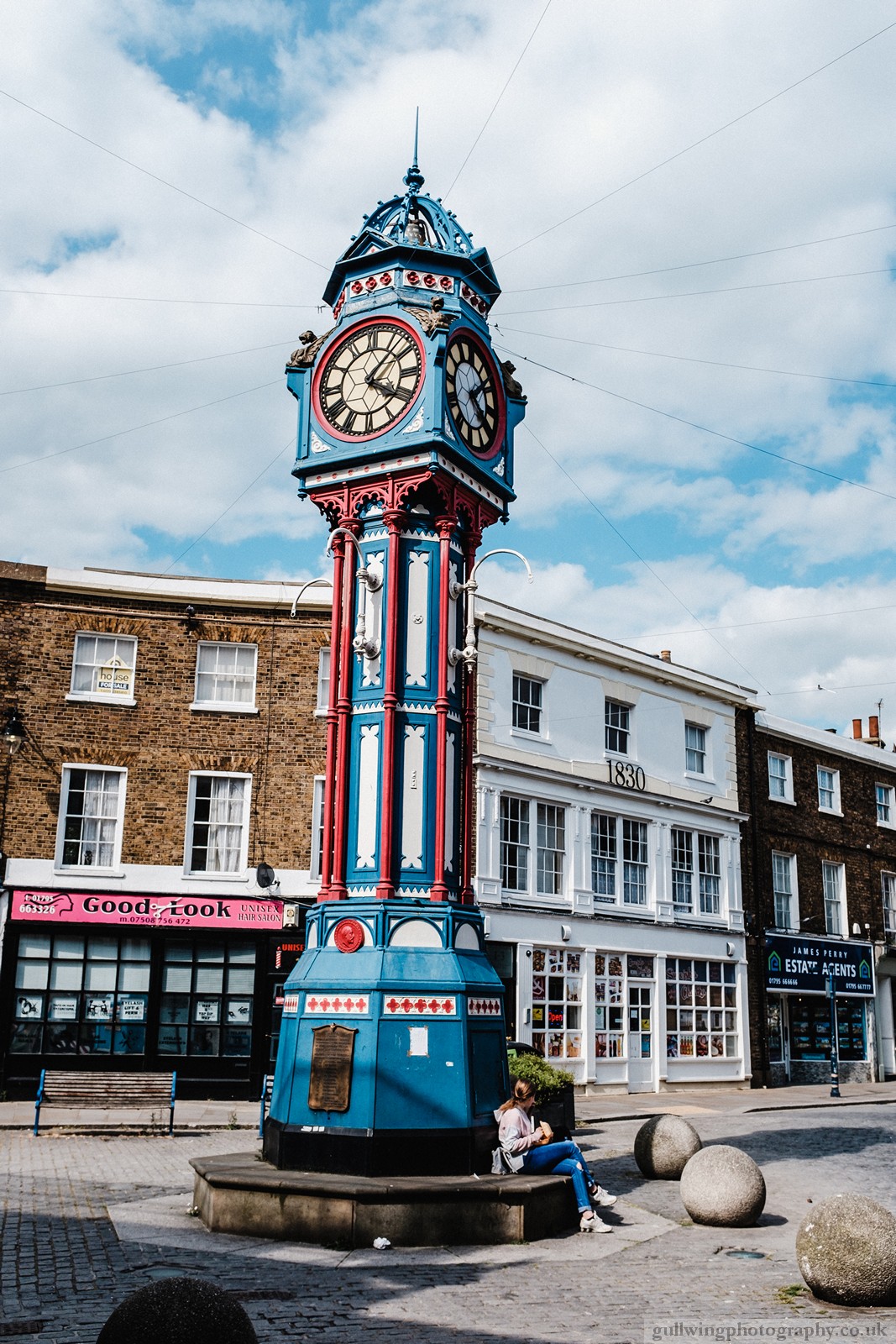 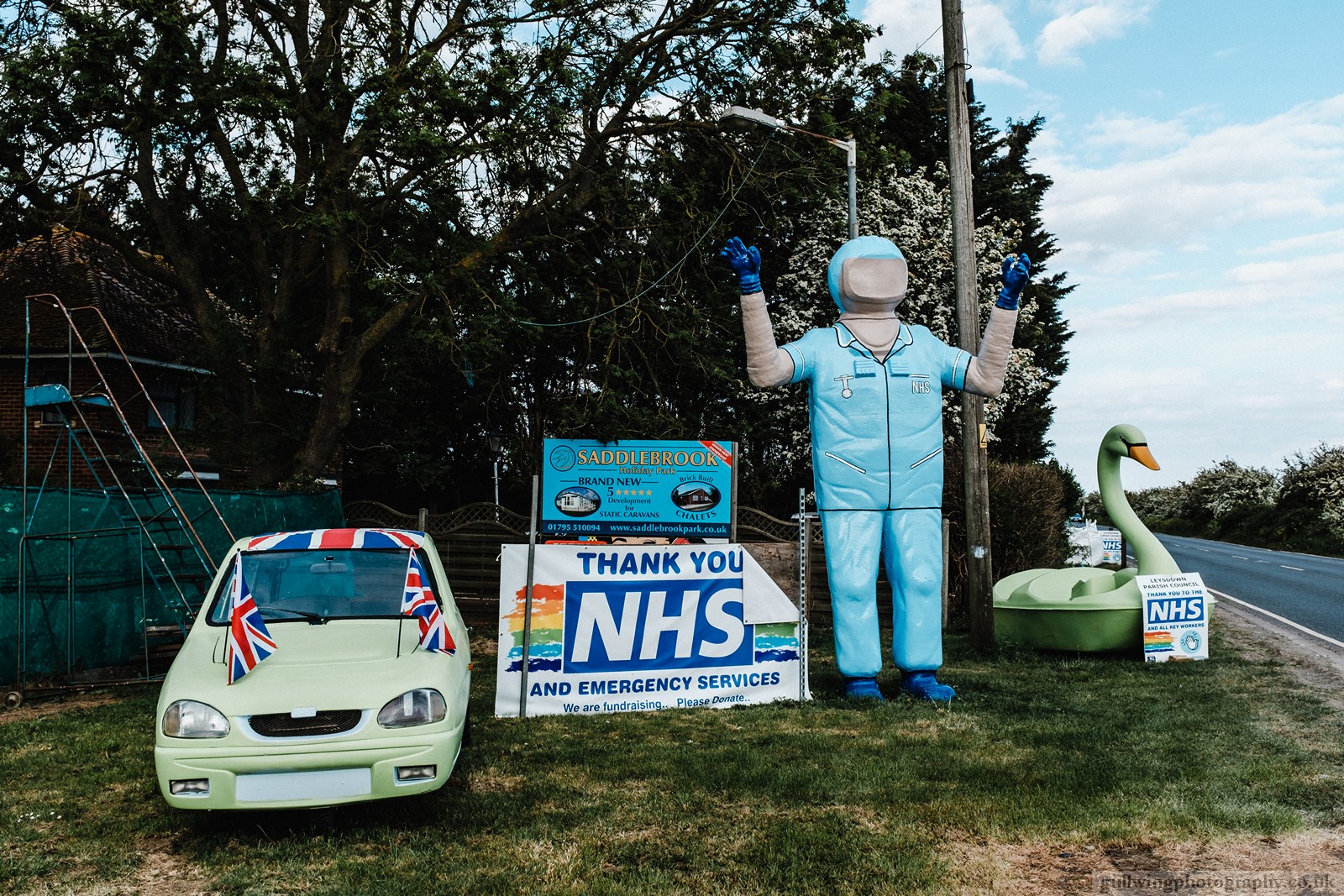 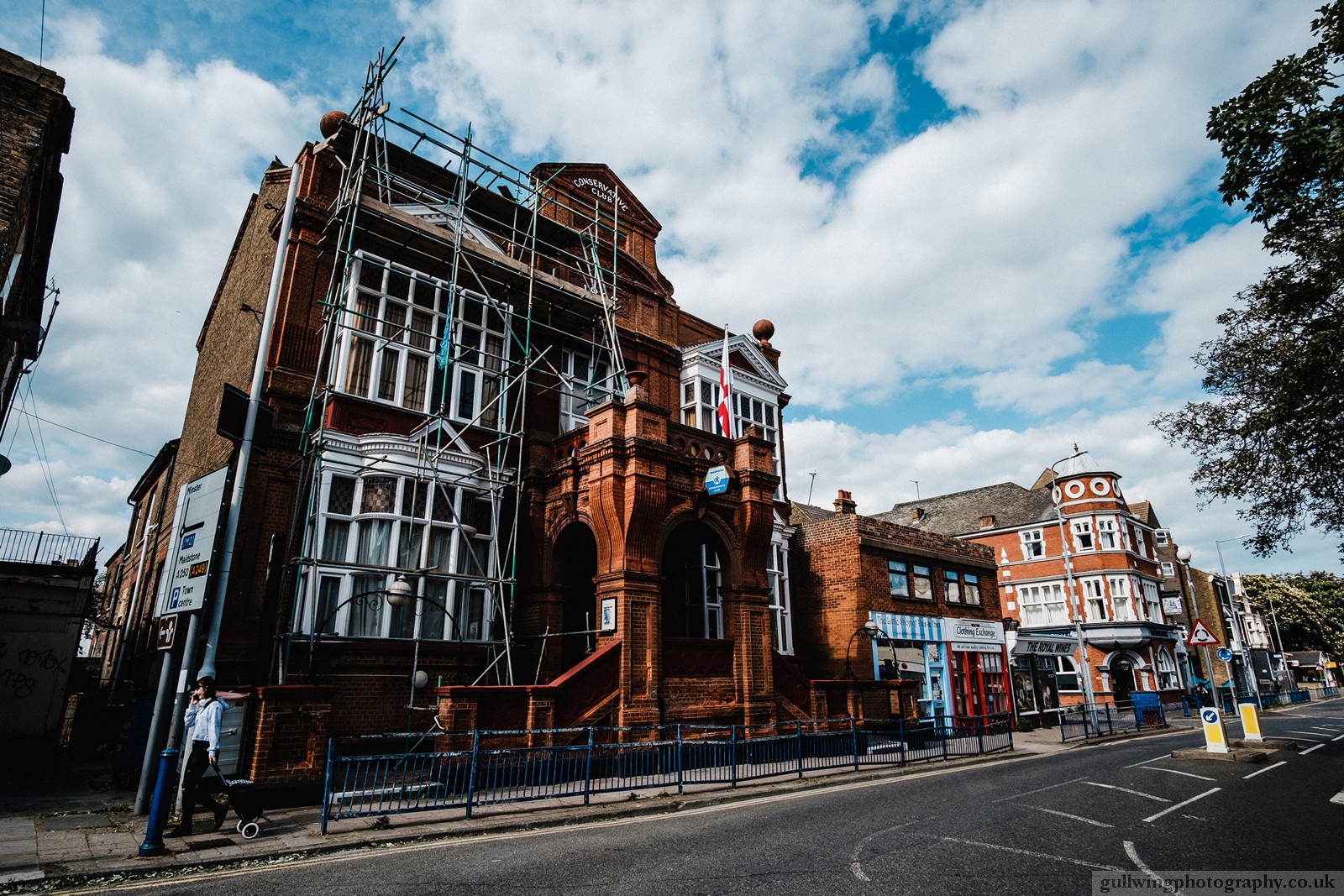