The Names of the Hare

The Names of the Hare

Translation from the Middle English by Seamus Heaney

The man the hare has met

will never be the better of it

except he lay down on the land

what he carries in his hand—

be it staff or be it bow—

and bless him with his elbow

and come out with this litany

with devotion and sincerity

to speak the praises of the hare.

Then the man will better fare.

‘The hare, call him scotart,

the O’Hare, the jumper,

the rascal, the racer.

the purblind, the furze cat,

the skulker, the bleary-eyed,

The stubble-stag, the long lugs,

the stook-deer, the frisky legs,

the wild one, the skipper,

the snuff-the-ground, the baldy skull,

(his chief name is scoundrel.)

The stag sprouting a suede horn,

the creature living in the corn,

the creature bearing all men’s scorn,

the creature no one dares to name.’

When you have got all this said

then the hare’s strength has been laid.

east and west and south and north,

wherever you incline to go—

but only if you’re skilful too.

And now, Sir Hare, good-day to you.

God guide you to a how-d’ye-do

with me: come to me dead

in either onion broth or bread. 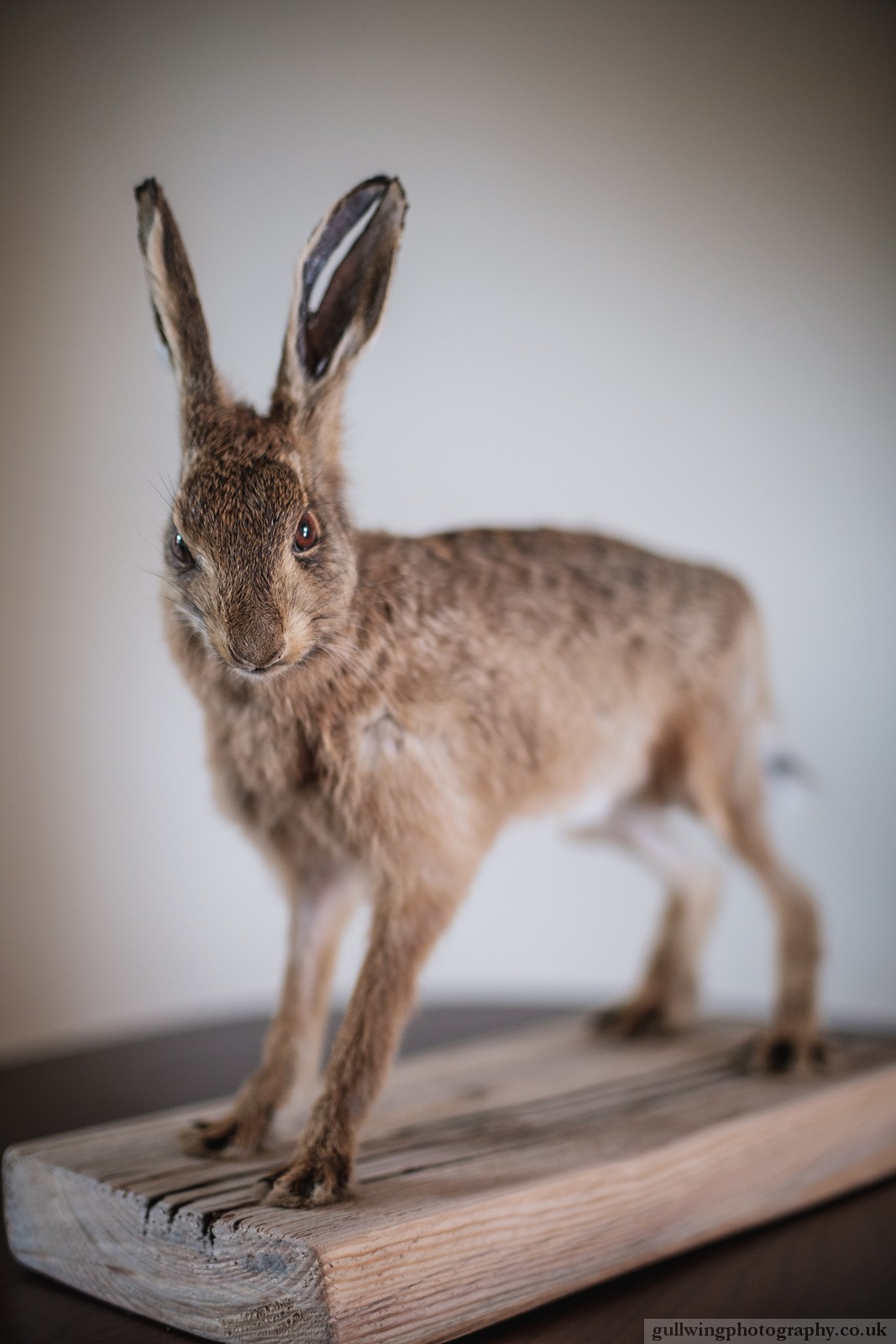 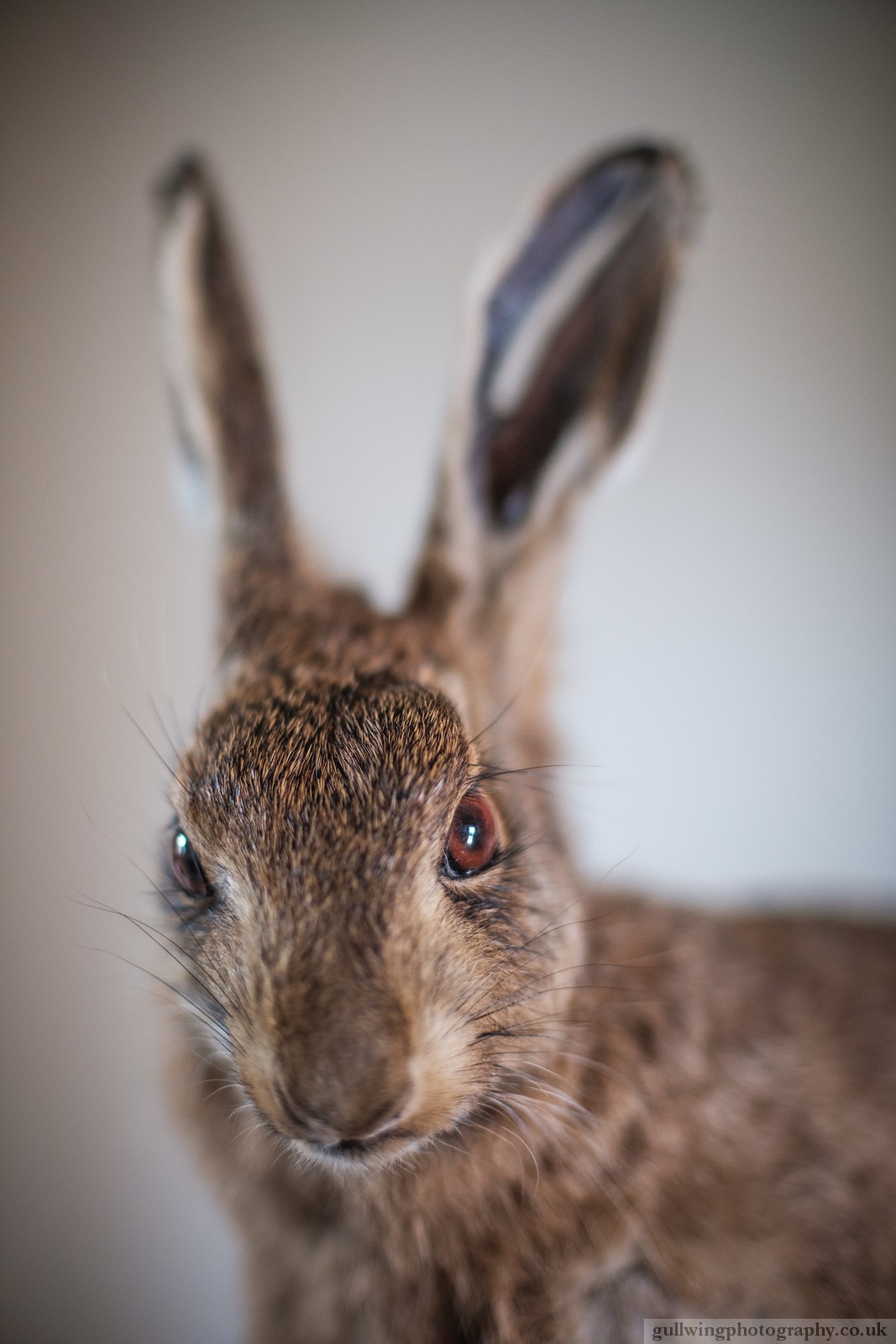 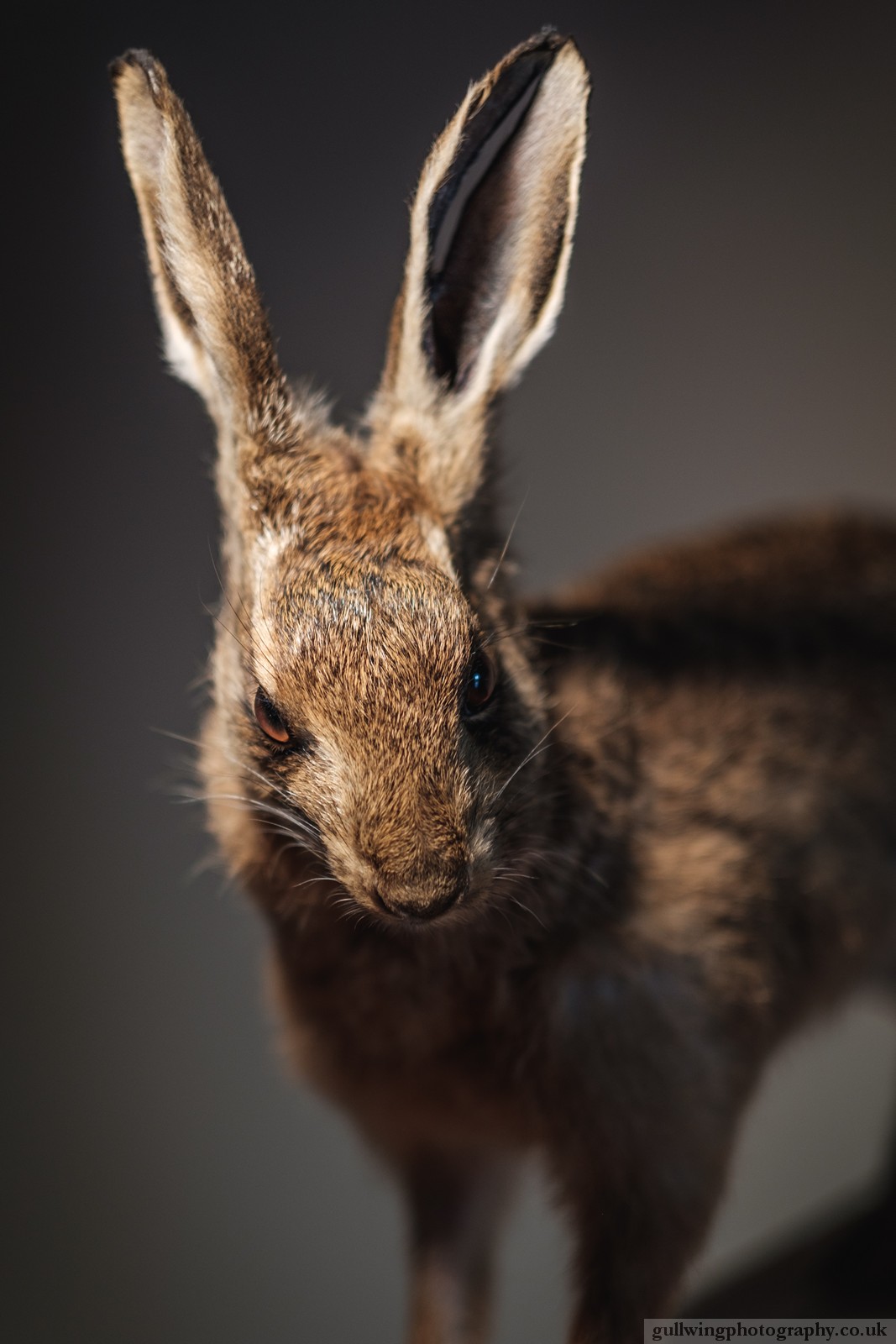 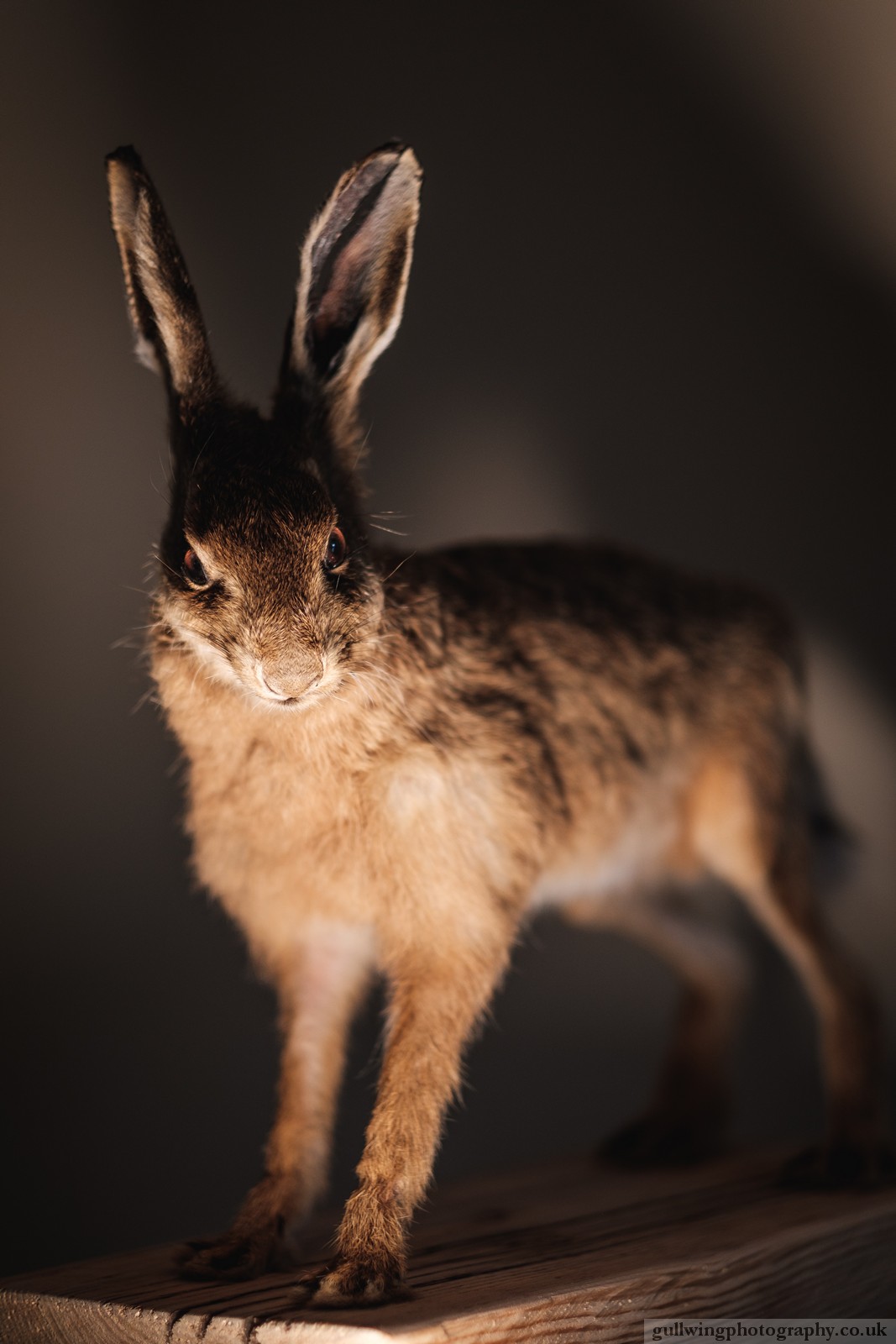 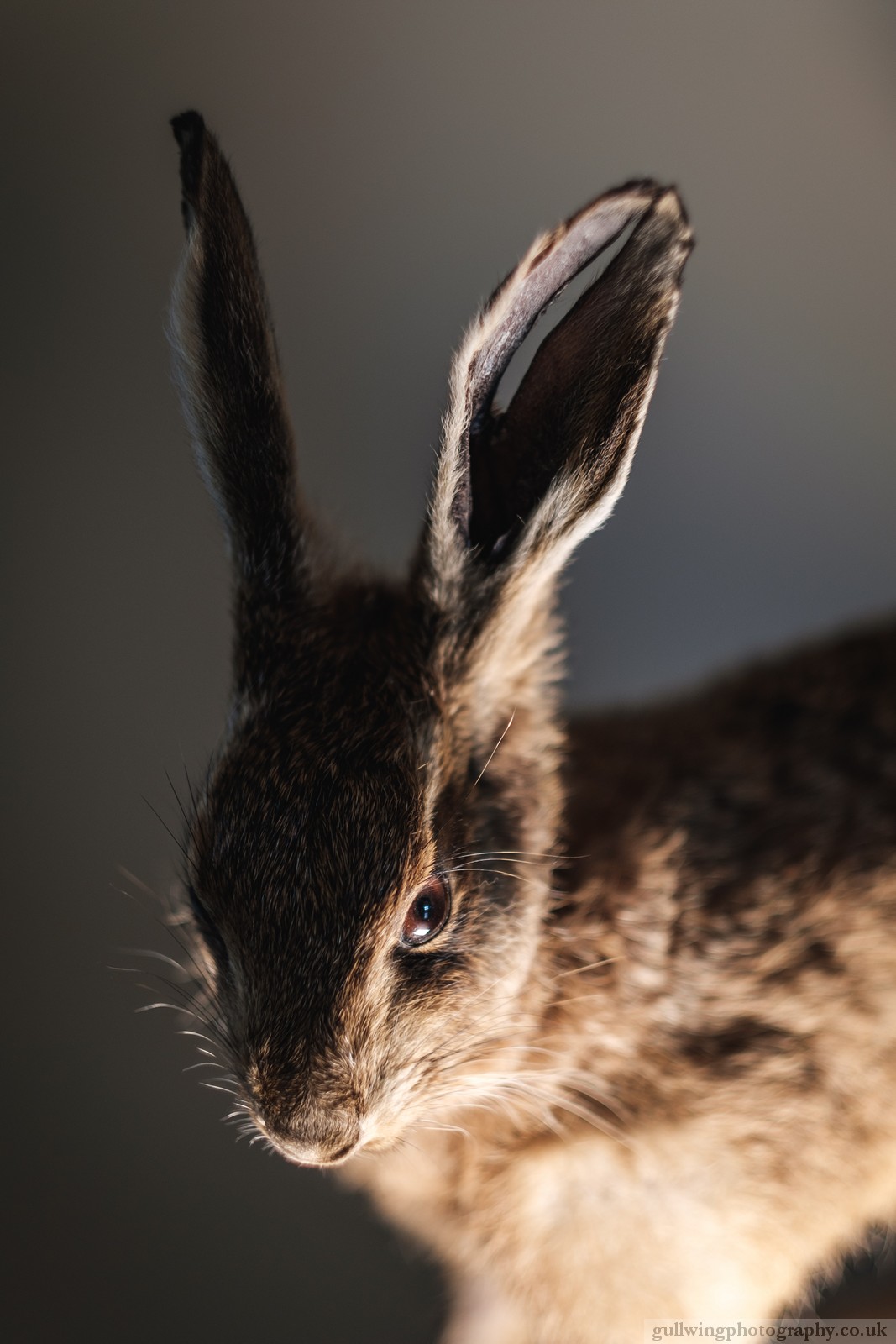 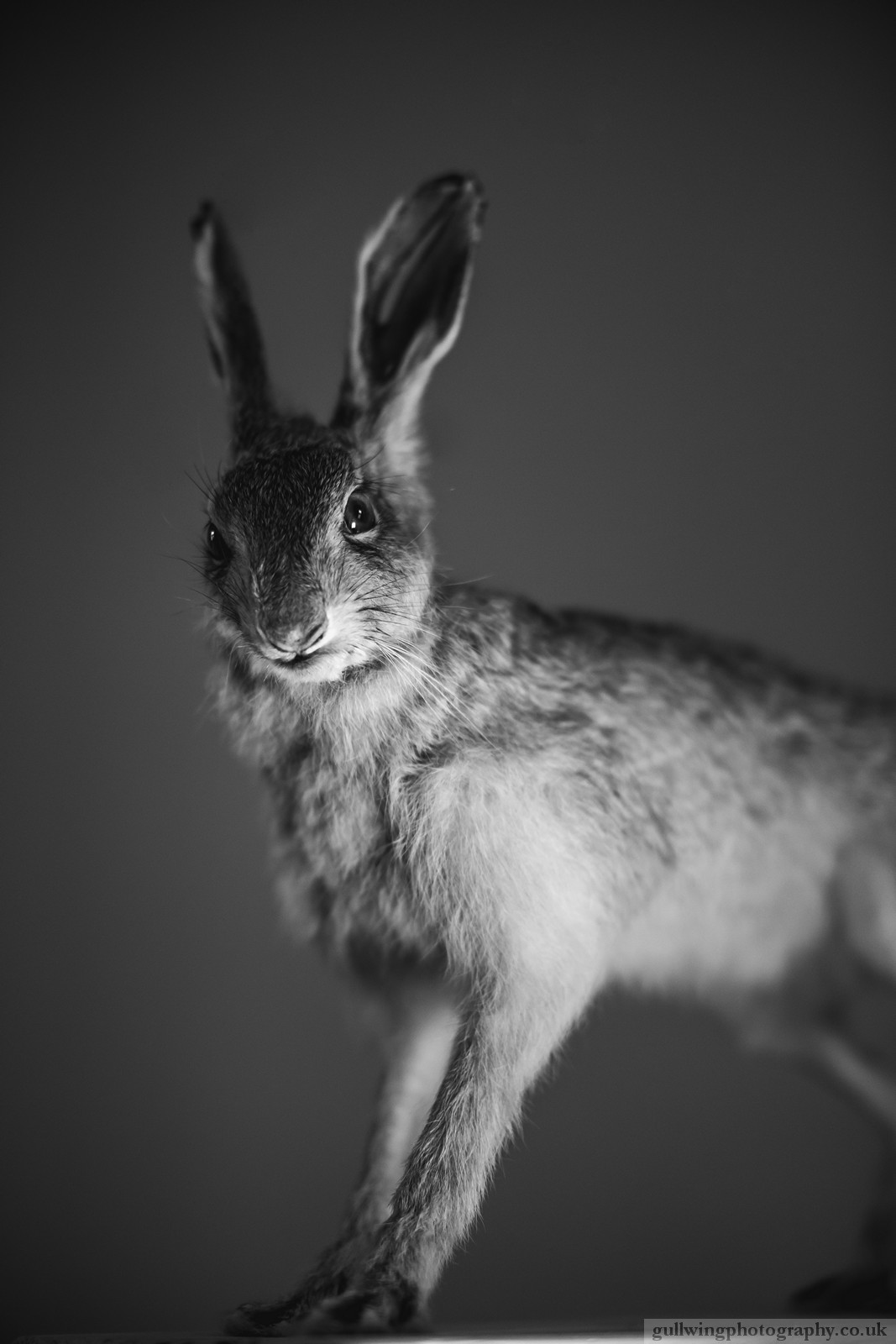 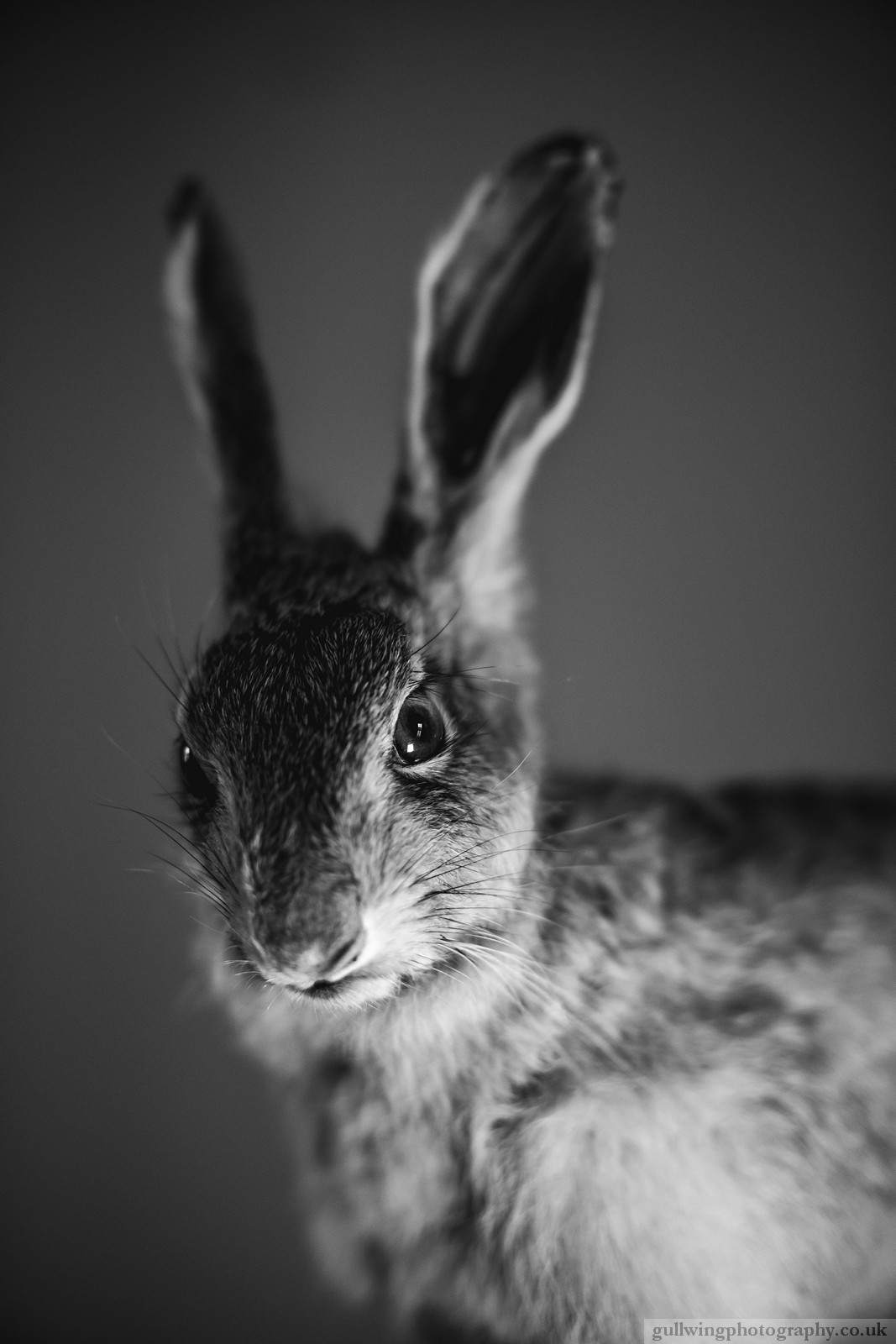 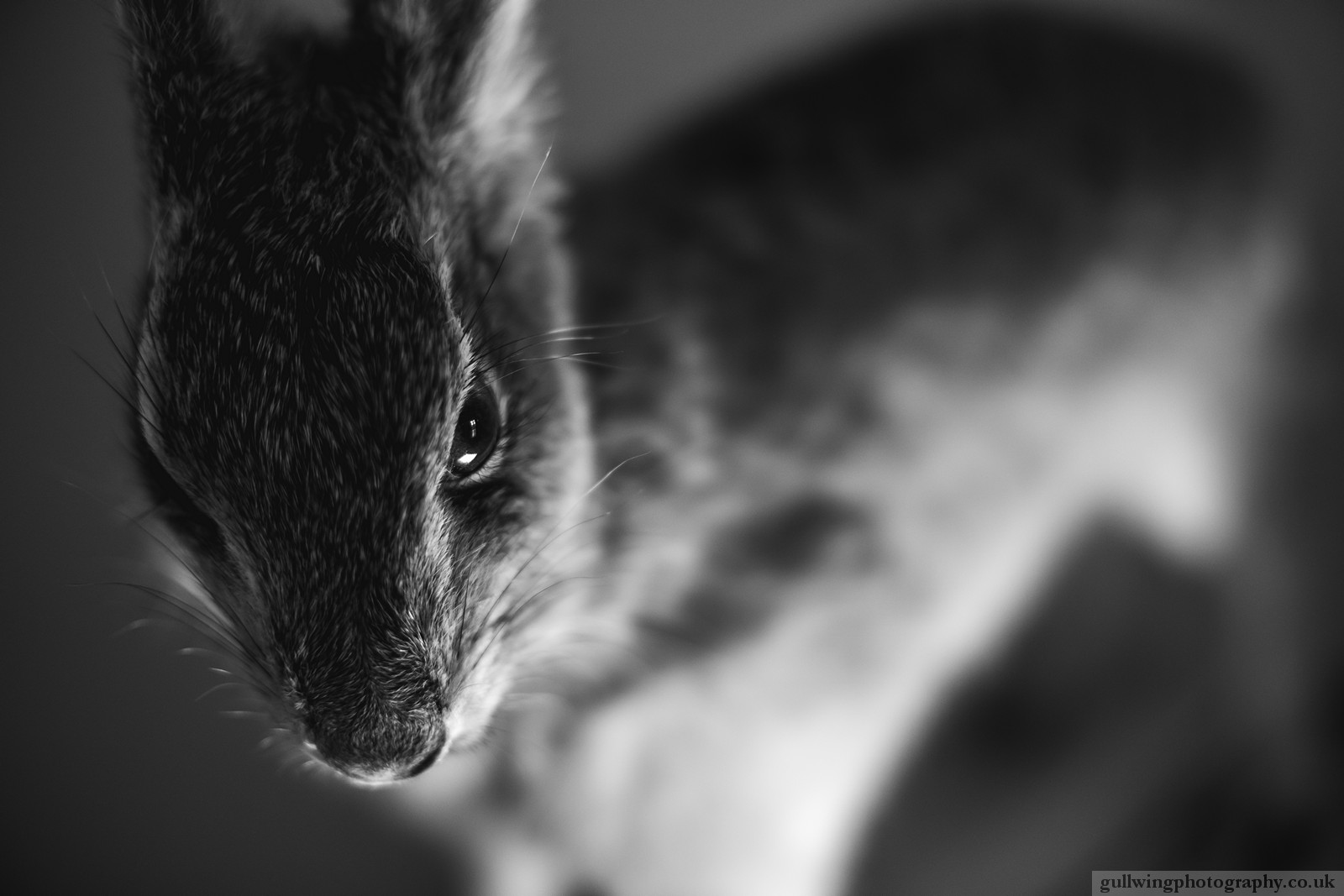 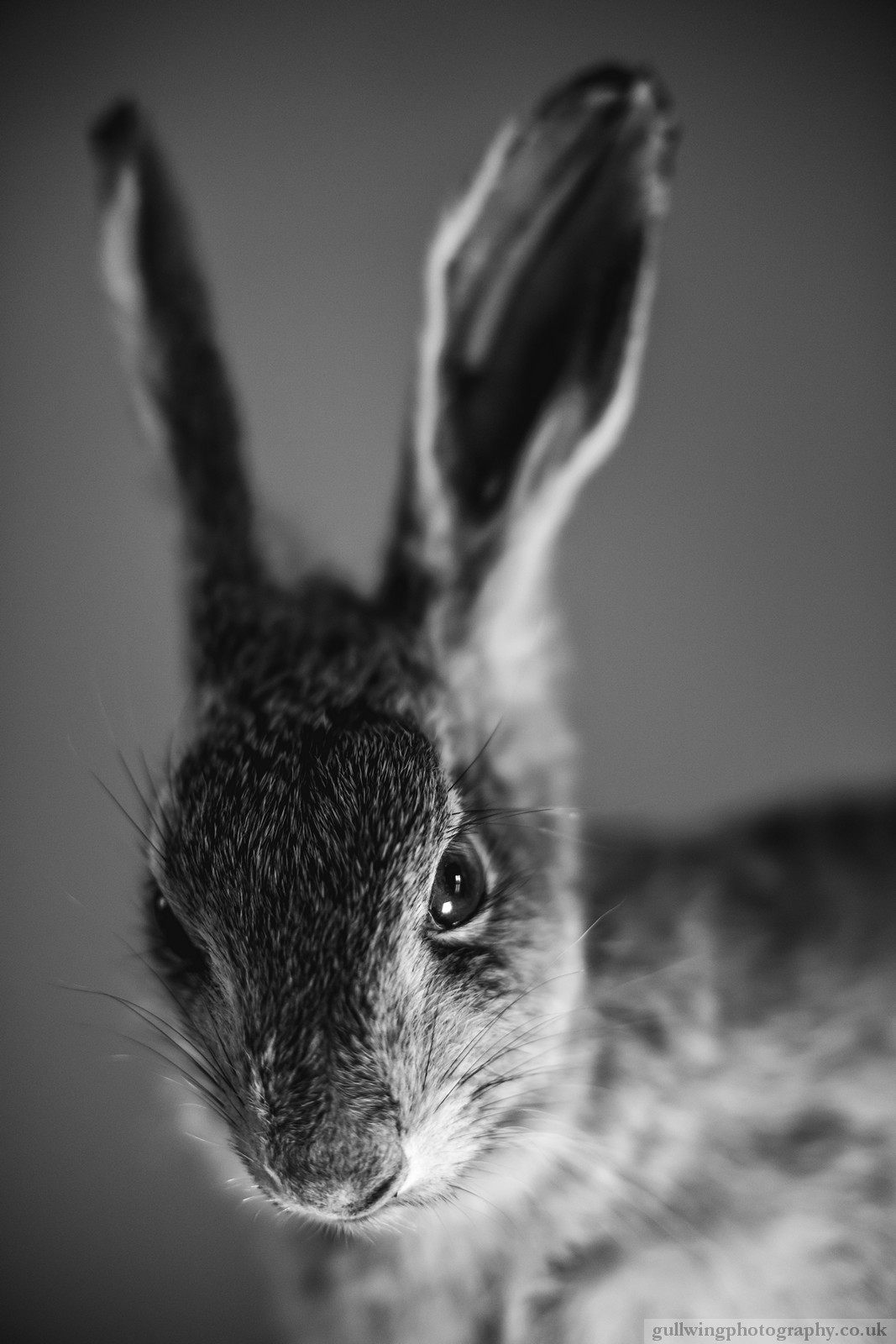 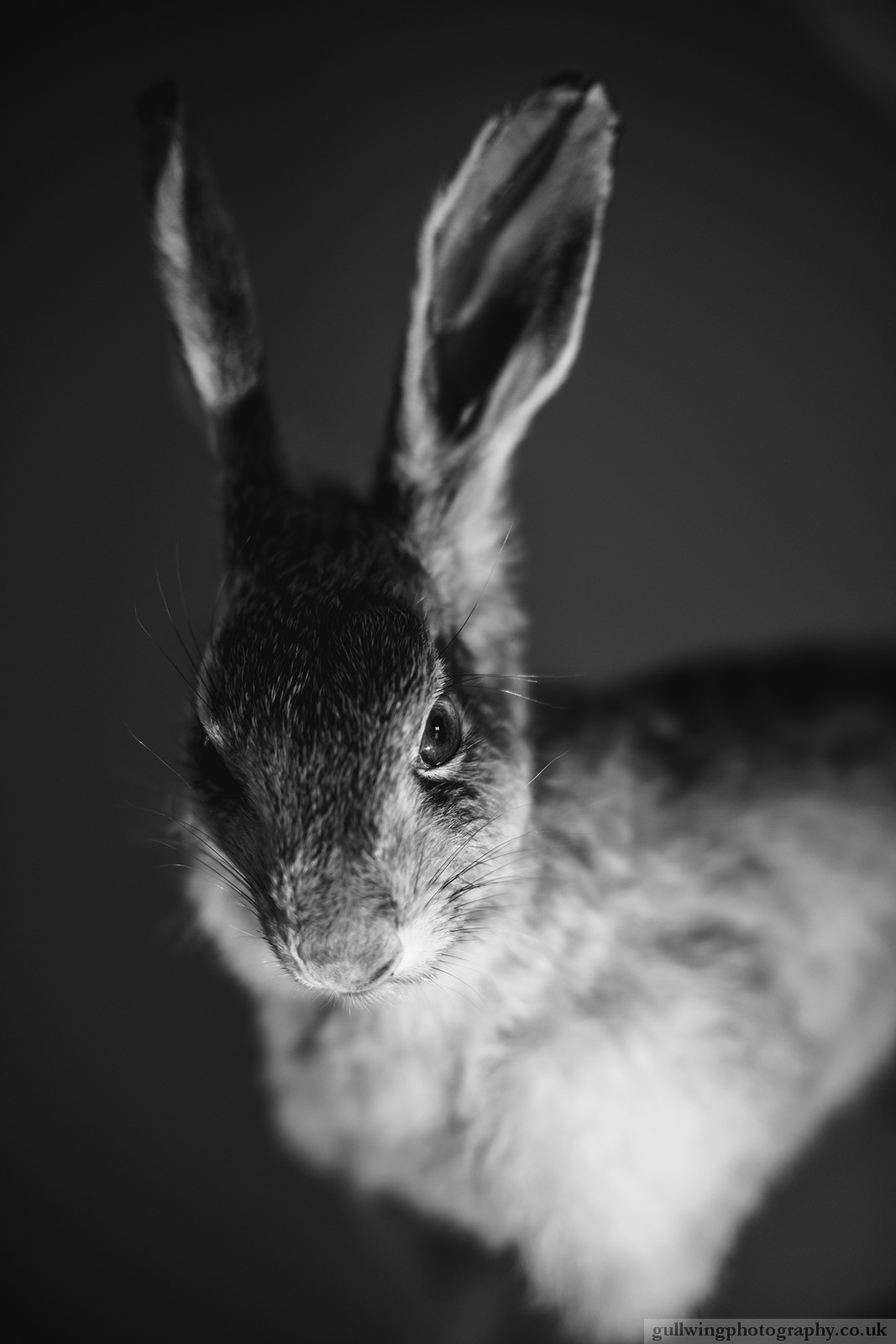 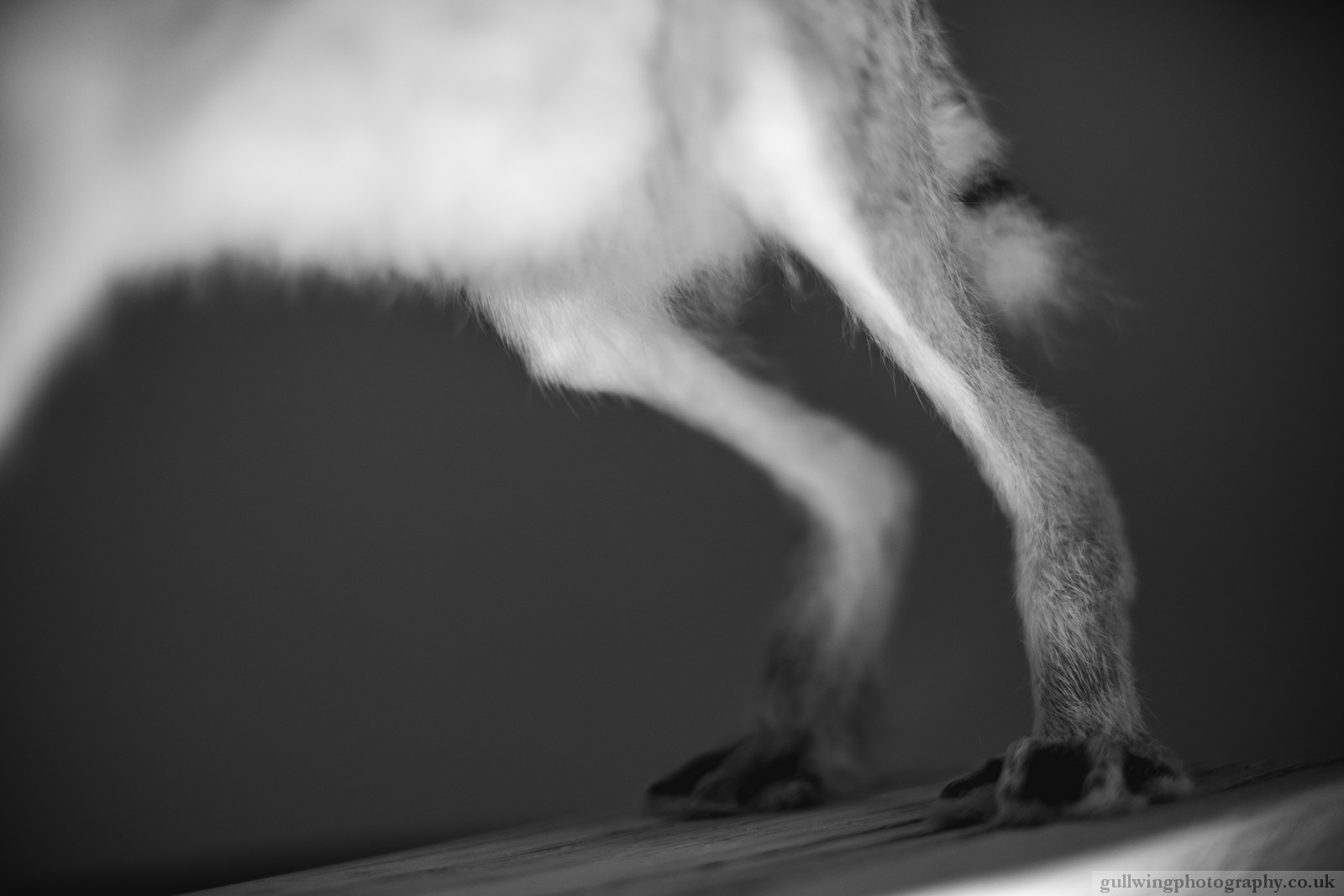 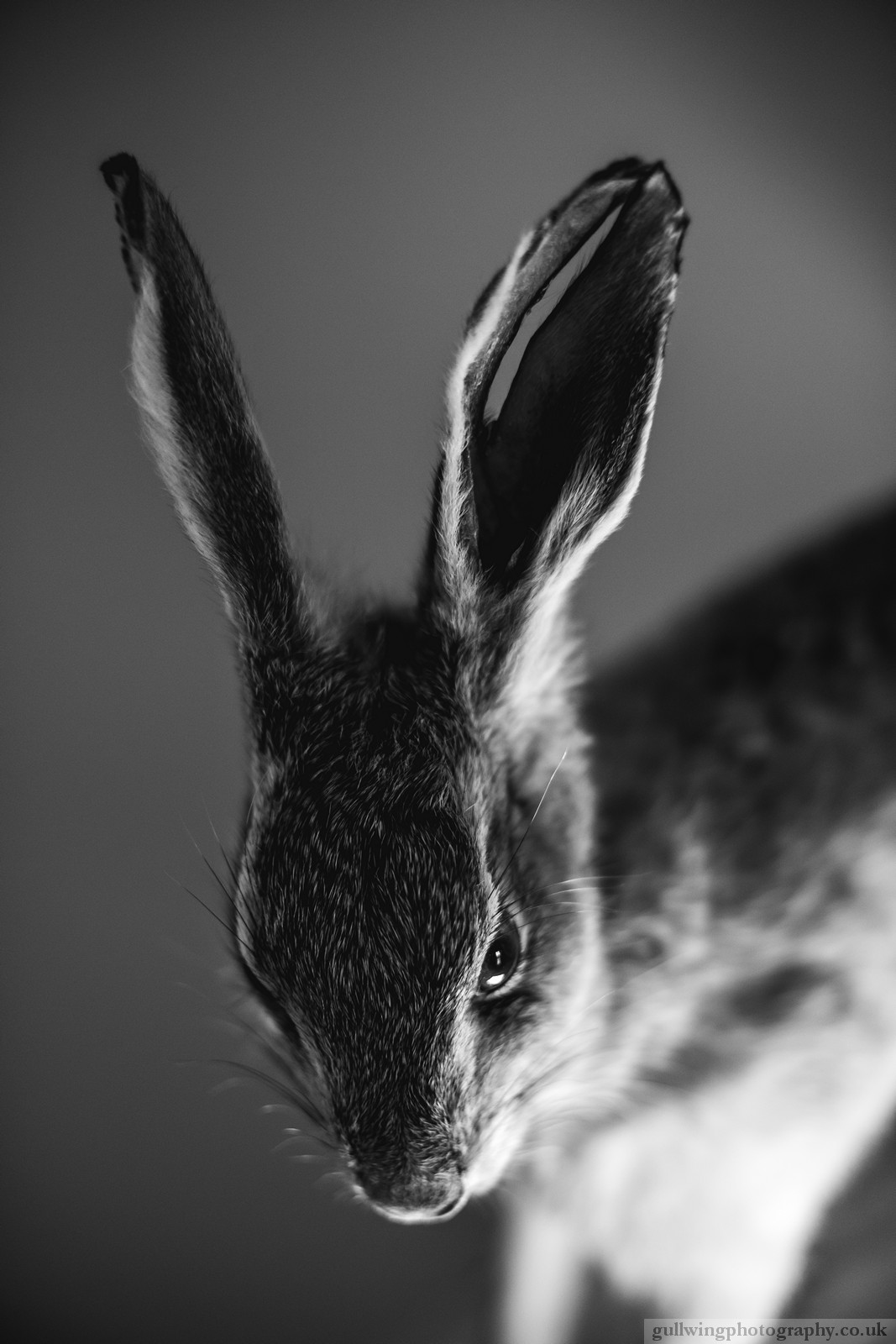 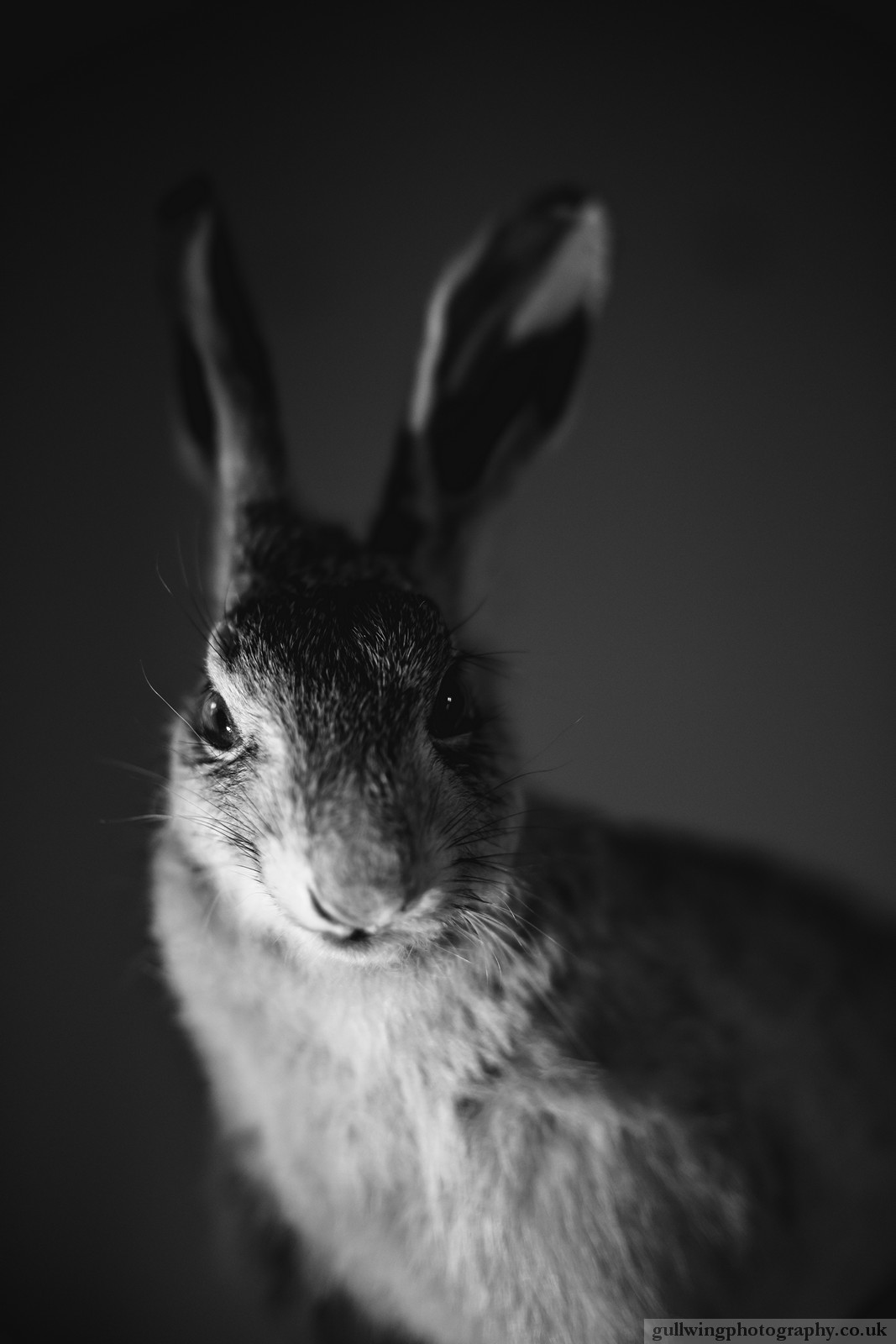 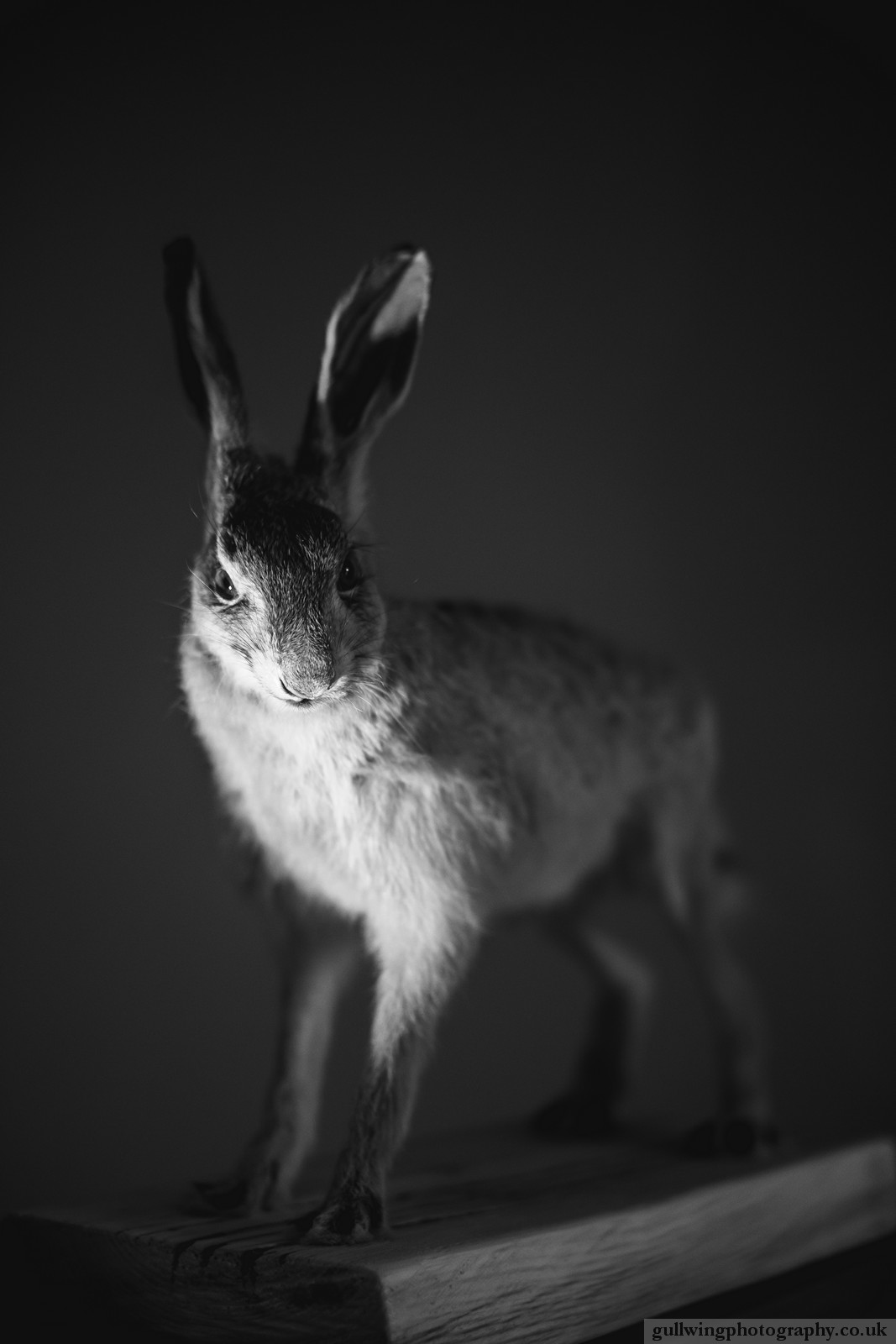 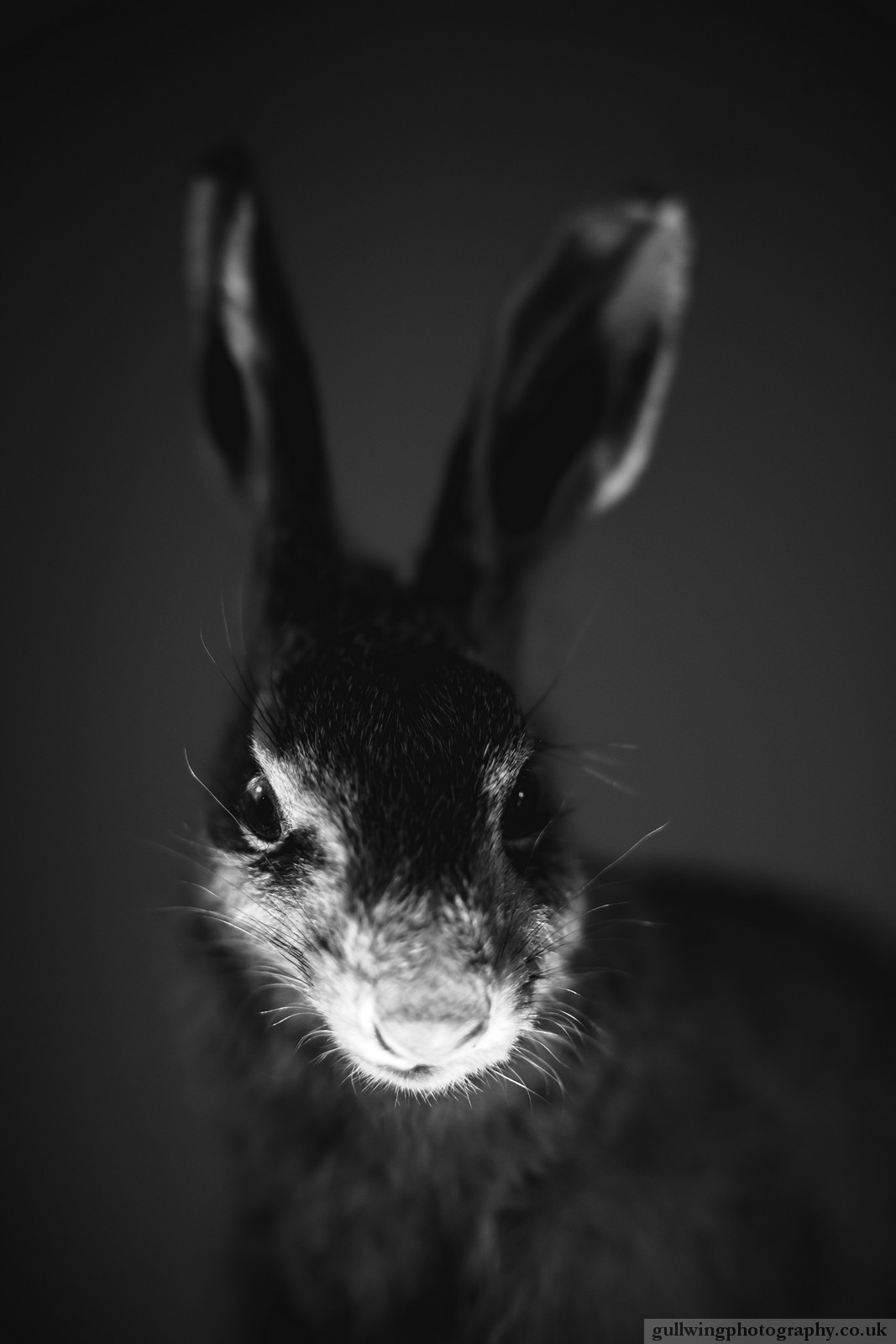 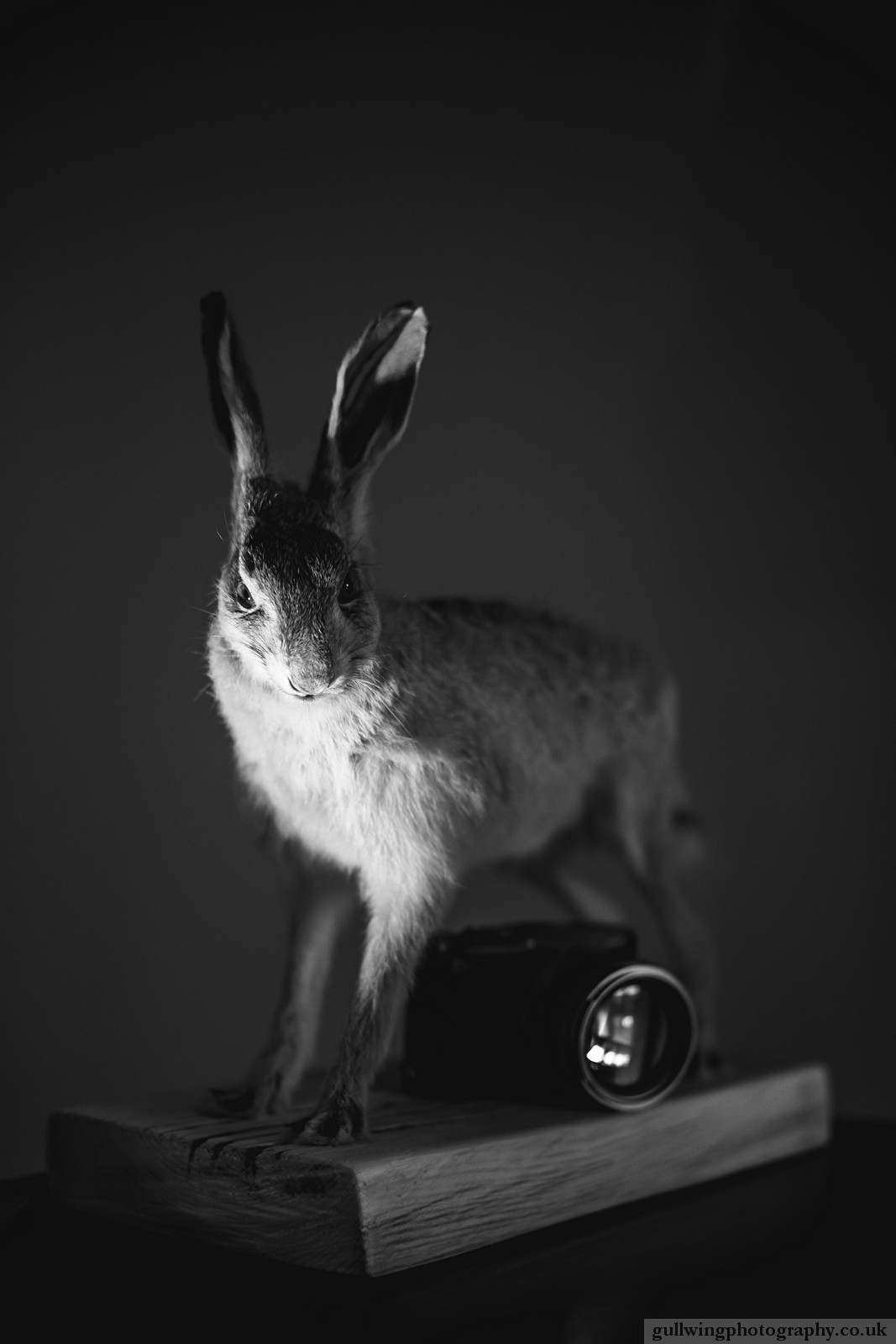