First self developed shots with the Pentax Auto 110

This was my first attempt at developing 110 format film. Frankly, I'm amazed that there is anything here at all to show.

Firstly, my Pentax Auto 110 camera malfunctioned, and would not wind on the film. Half the exposures were lost to that - or those that weren't entirely lost were double exposures (a couple below). I purchased another camera and transferred the film to that (and probably lost another couple of exposures because of that). With that camera I just shot the last shots to use up the film so I could have a go at developing it.

110 film is nowadays a tricky film to develop. Not many places will do it, and doing it at home is far more difficult than 35mm or 120mm format film. This is mainly due to two issues. Firstly, the canisters need to be destroyed to get the film out. Even after having watched a YouTube video showing the process, doing this for the first time in pitch darkness was a bit fiddly.

Secondly and more importantly, purpose made developing reels for 110 format film are like gold dust. There are some on ebay, but they sell for silly amounts of money. So I decided to follow an online tutorial and butcher one of my standard reels (itself a £10 investment..) to try and make it fit 110.

Did it work? No, it really didn't. Trying to thread this fiddly little bit of film onto a reel that wouldn't hold its dimensions was a waste of time, and in the end, in frustration and total darkness, I just wrapped it around the reel and stuck it in the tank.

Using my Ilford chemicals and a developing recipe that I more or less just guessed at, I set to work in the kitchen on developing. As I prepared to pull the film out of the tank I can honestly say that I wasn't expecting anything at all to be visible on the tiny little negatives, so I have to say that I'm really quite pleased with the results here. It is especially surprising that they developed as well as they did given that the film was basically sloshing around loose inside the tank.

I love my Pentax Auto 110 (and the Orca black and white film), so it has been quite a long held ambition to try and use it more. That camera and film might have rescued my digital photography from going down the hideous over-processed, Photoshopped look, that while it might be incredibly popular is definitely not photography in my eyes. The grungy simplicity of the Auto 110 and black and white film is a little more "real", and I am happy knowing that I can get something out of it developing at home. Now I just have to pray that the camera behaves... (It is fifty years old, after all...) 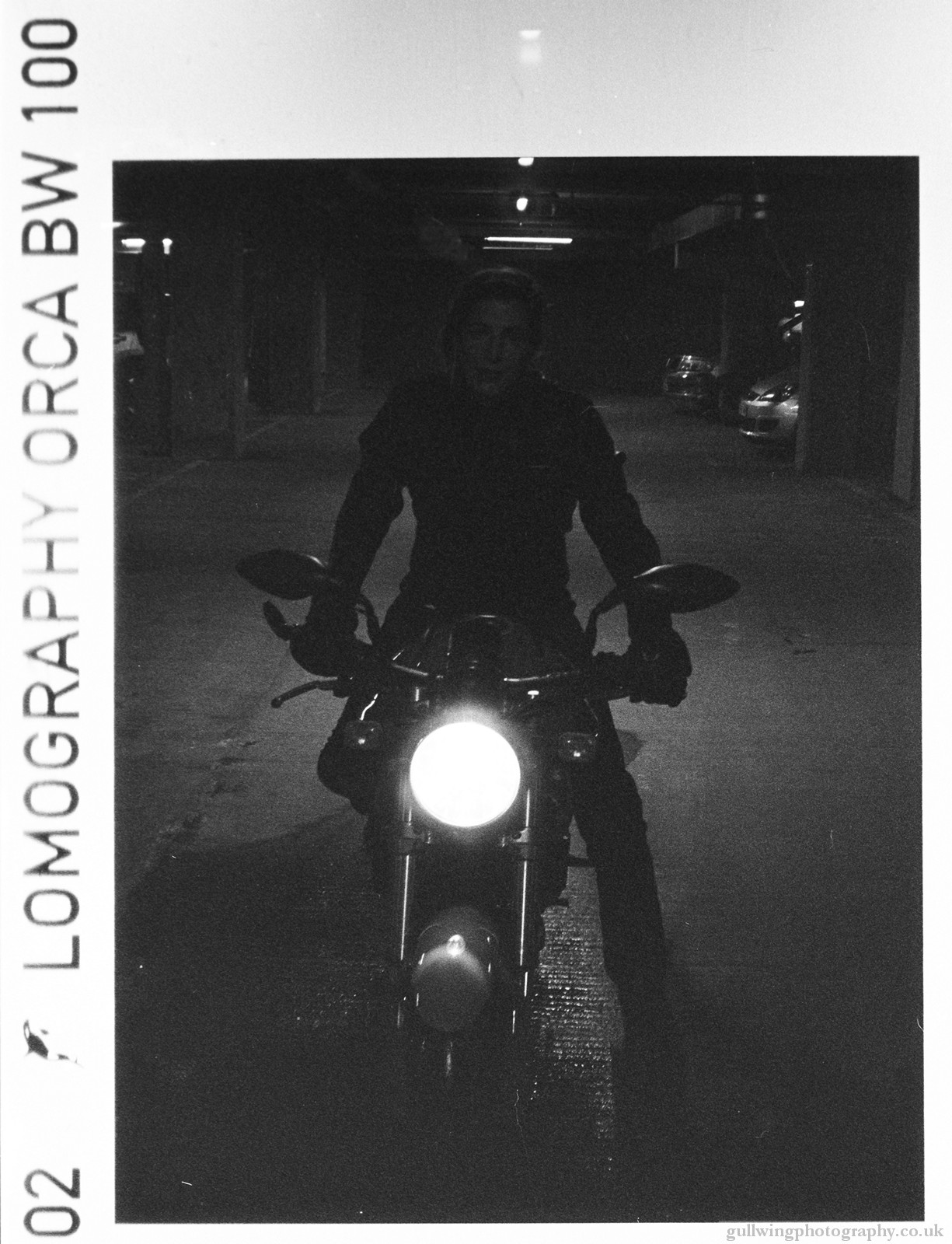 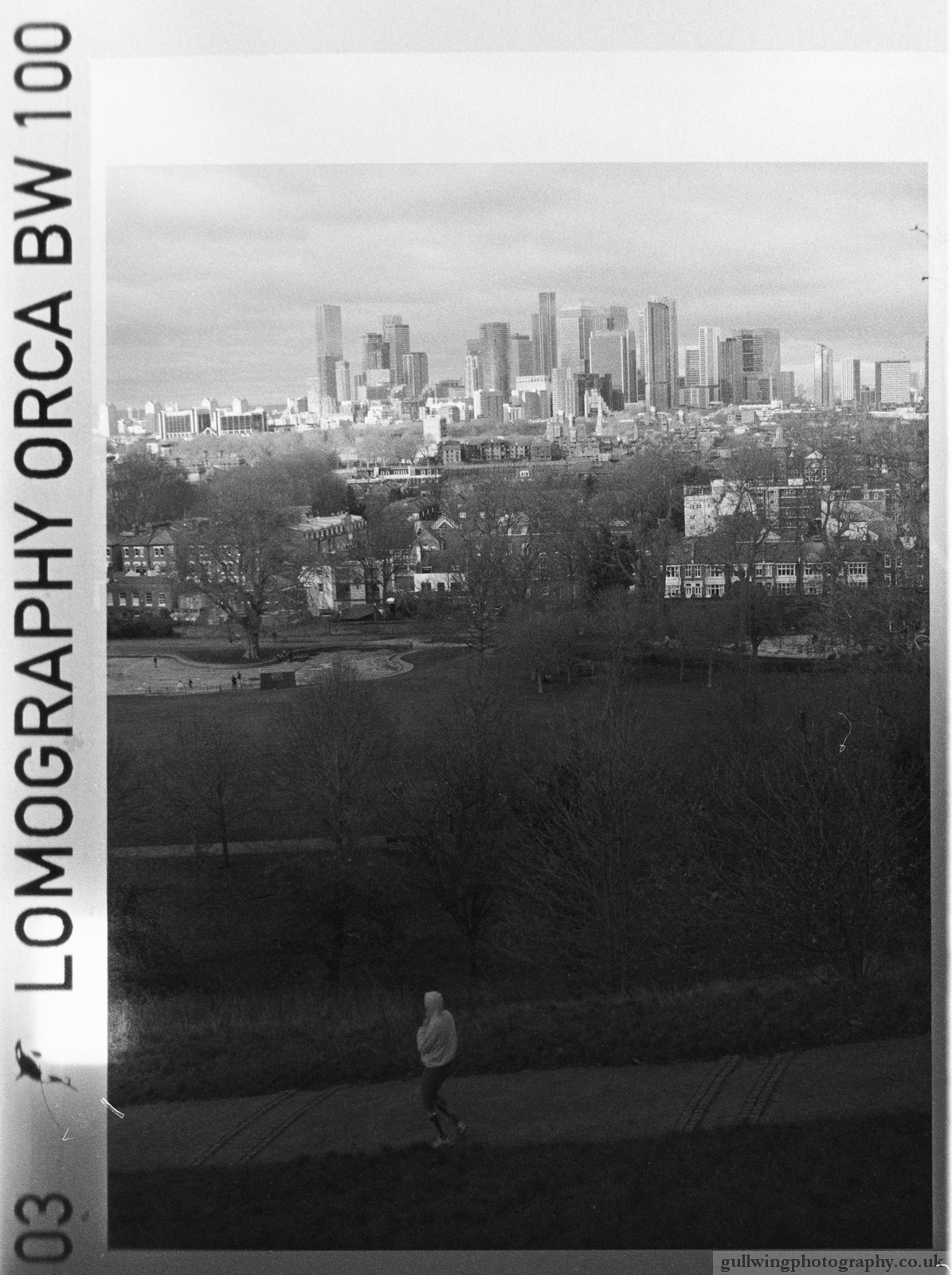 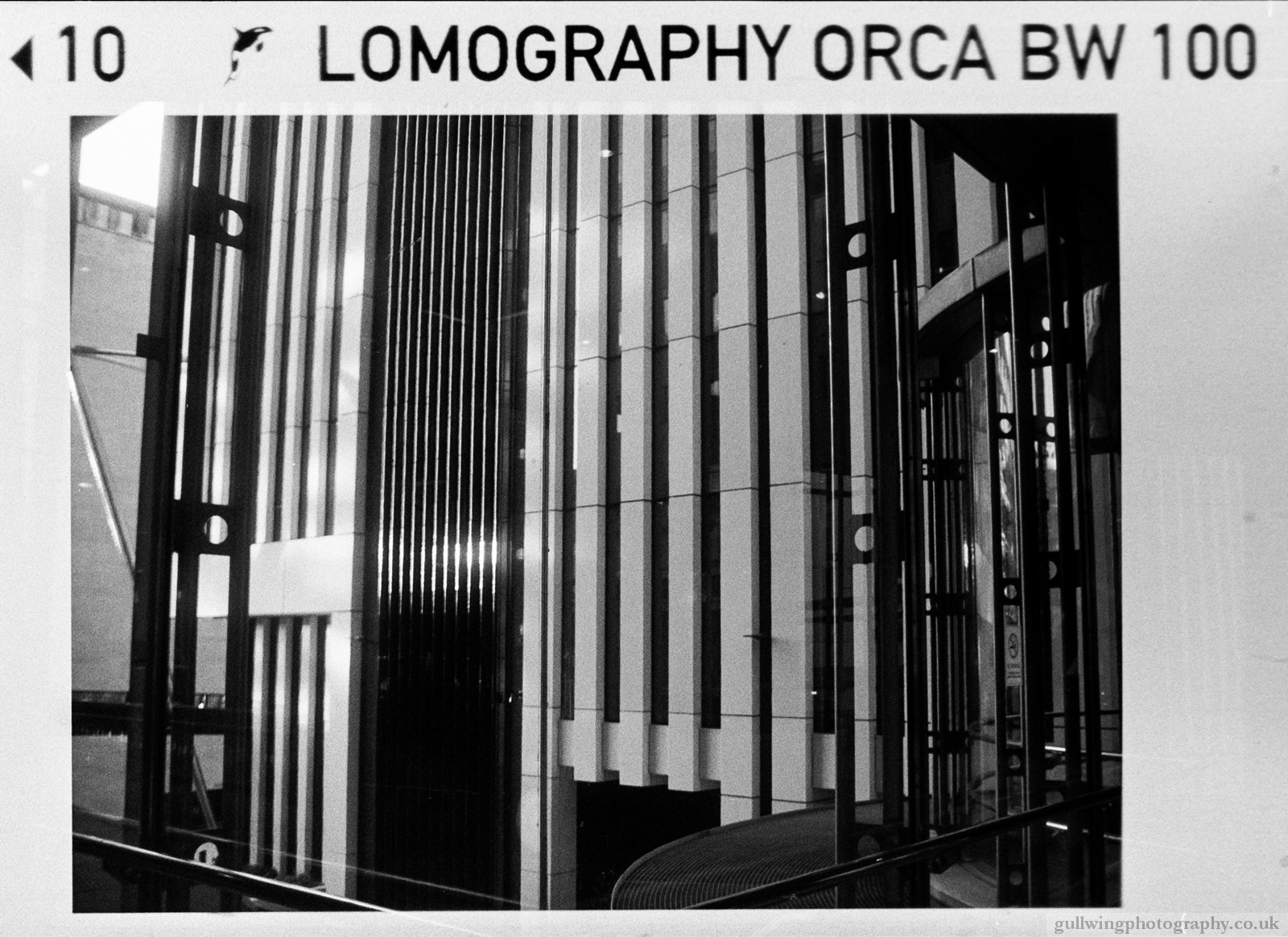 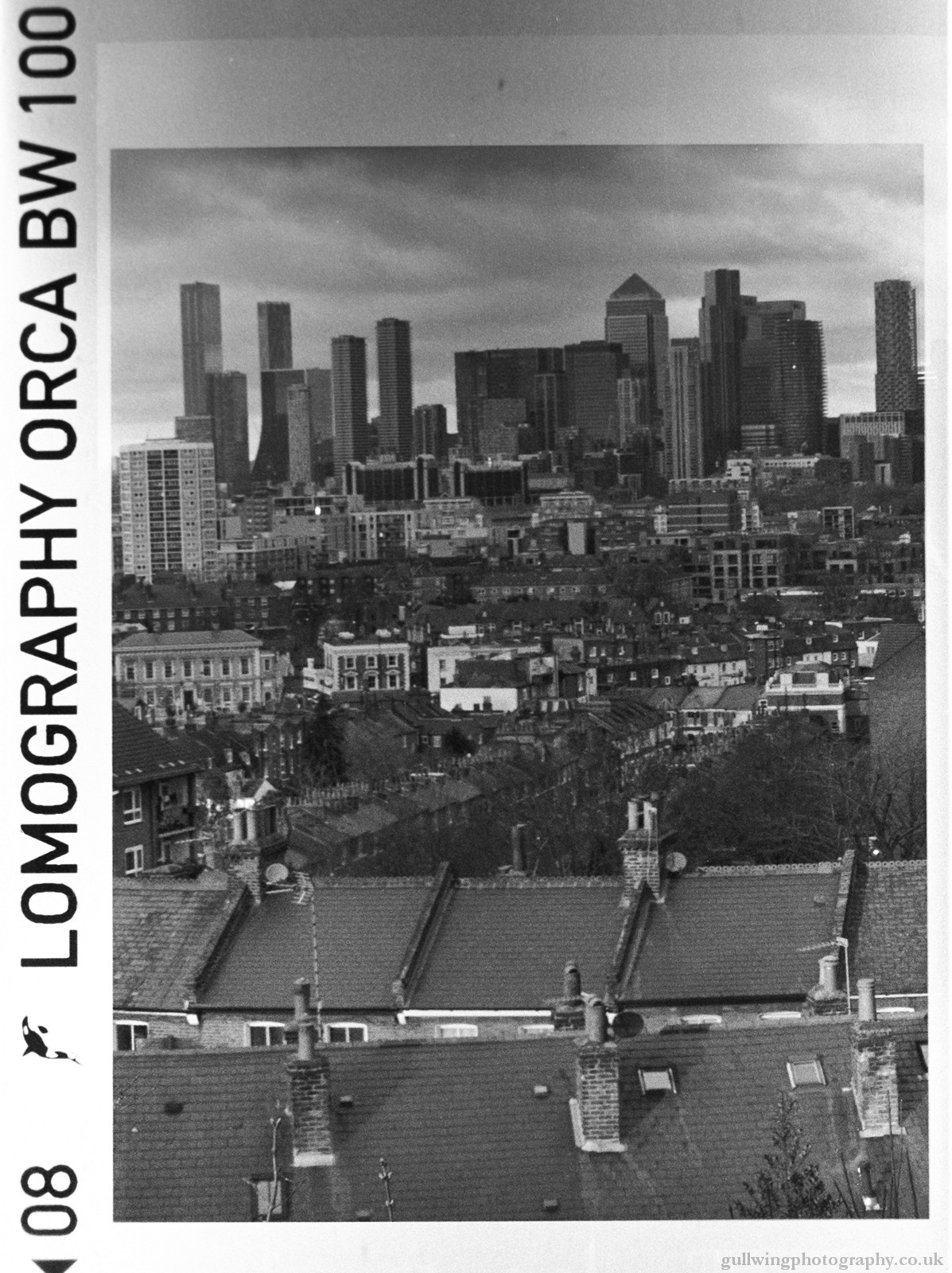 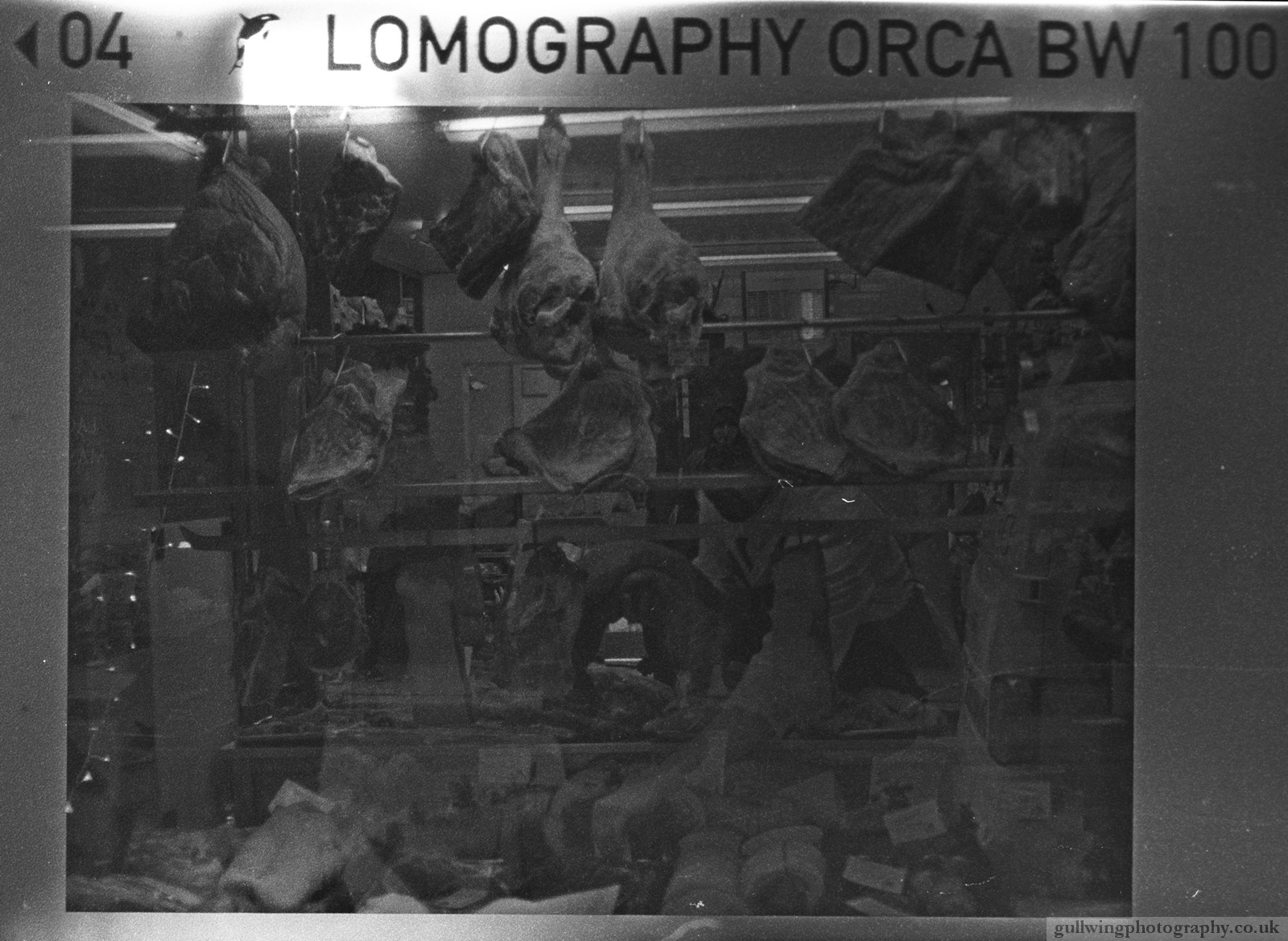 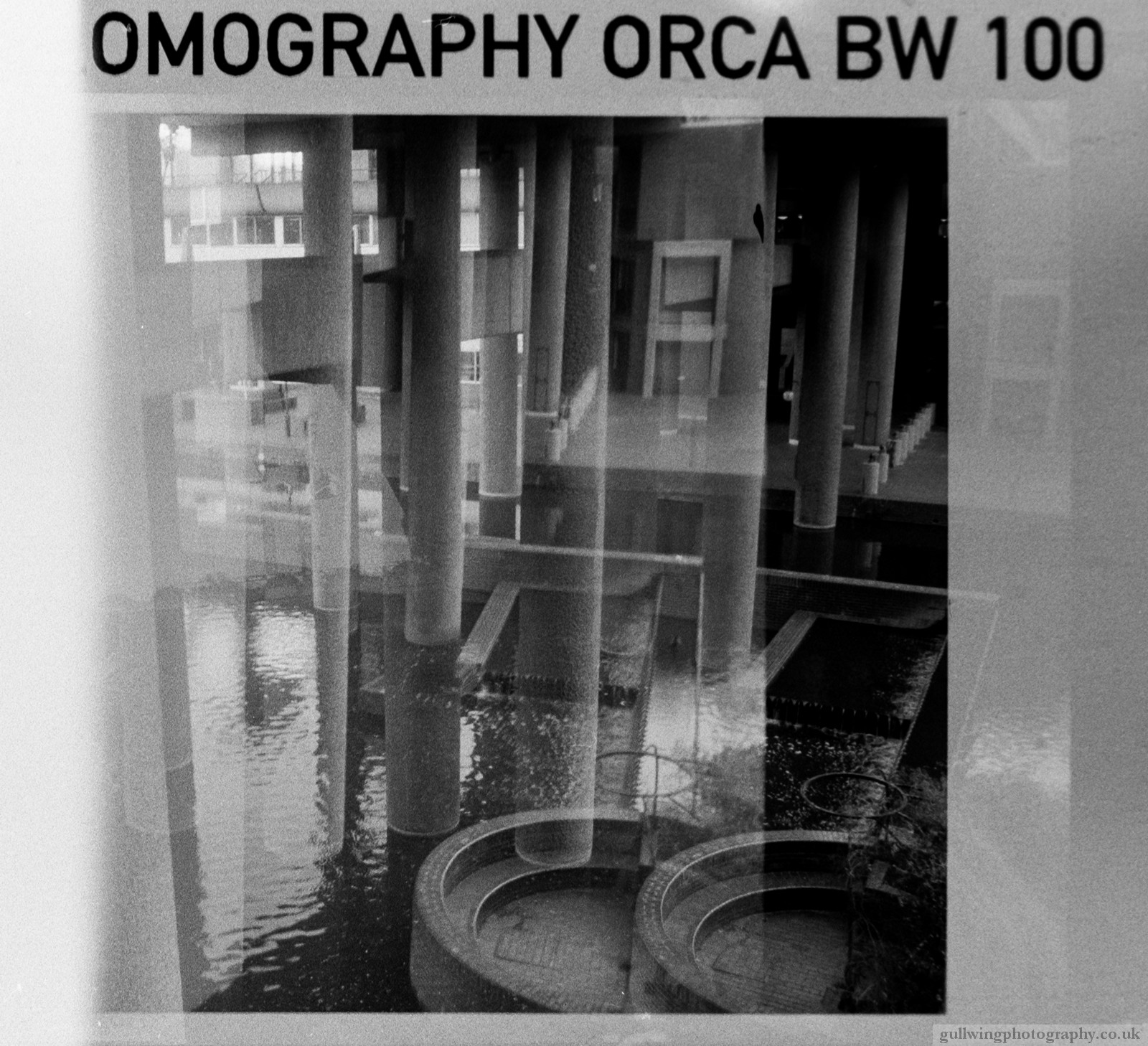 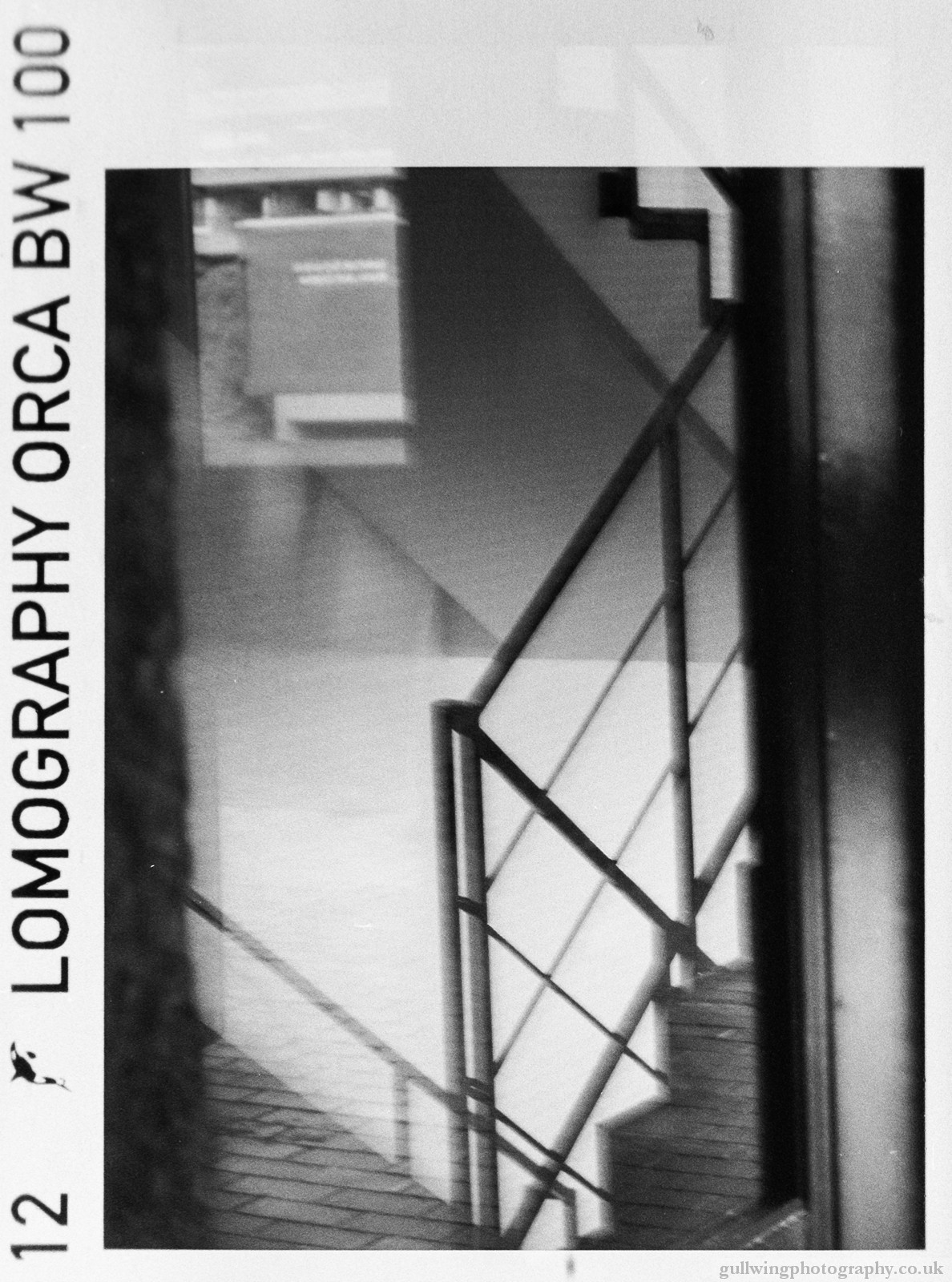 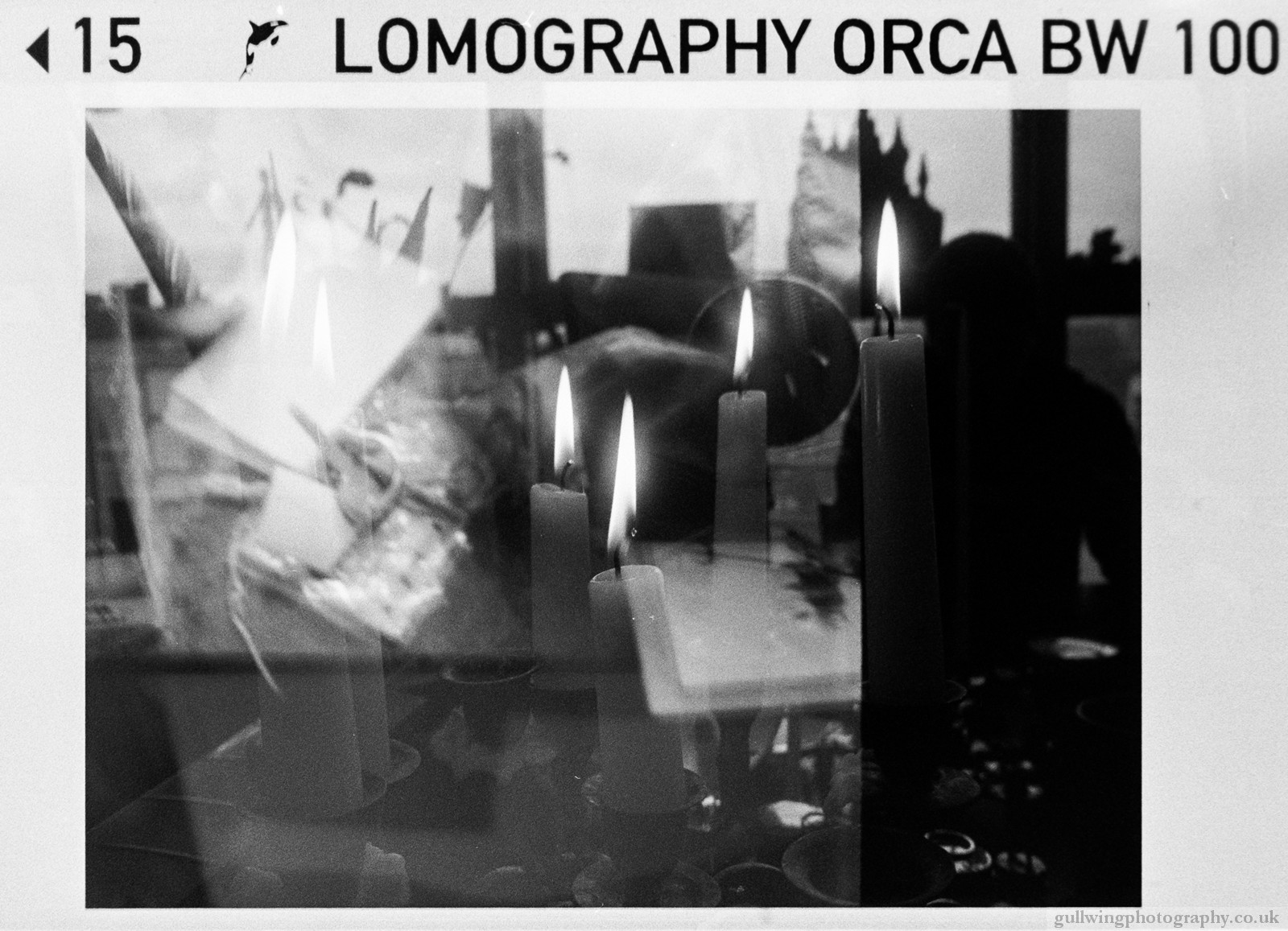 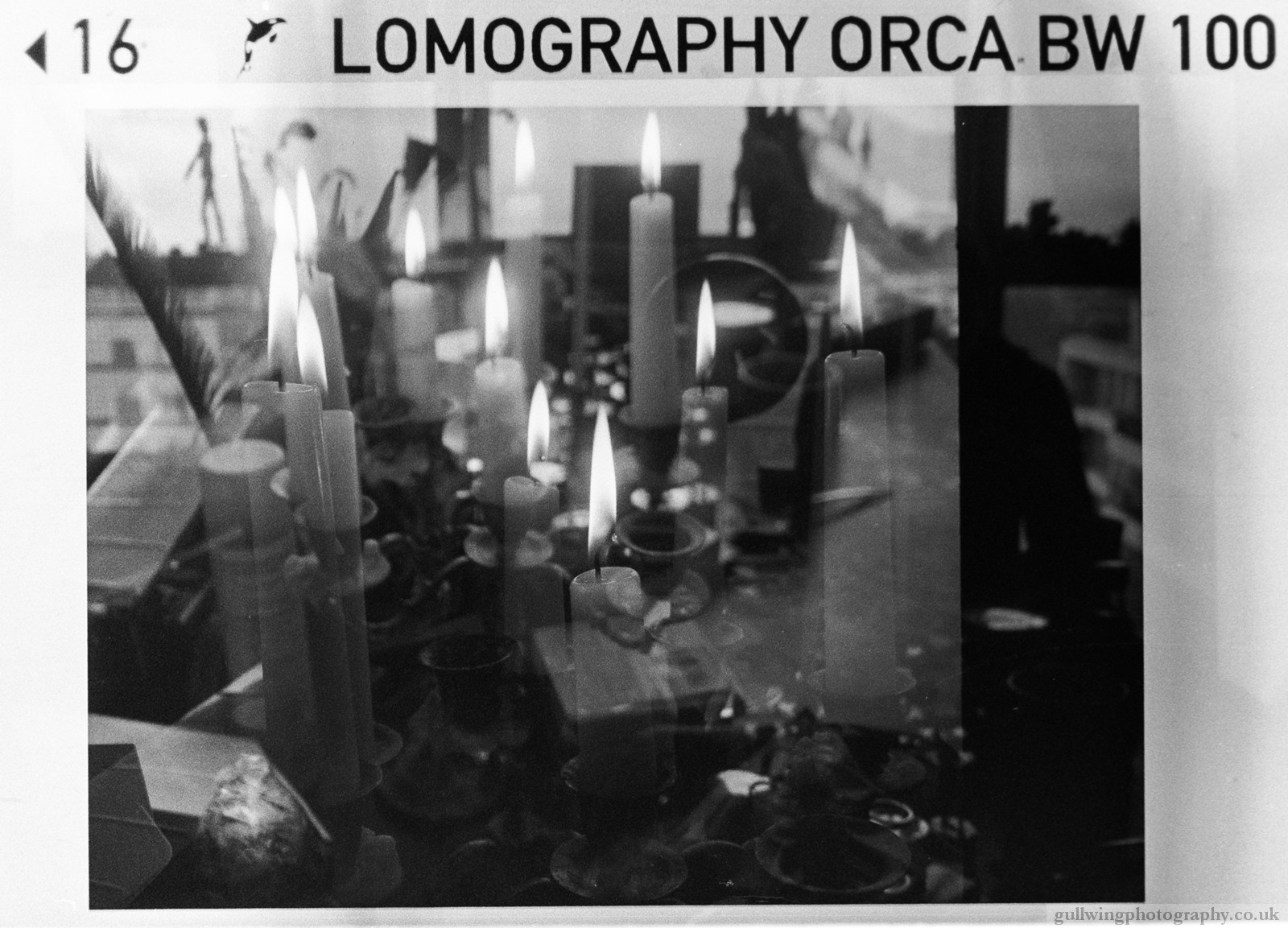 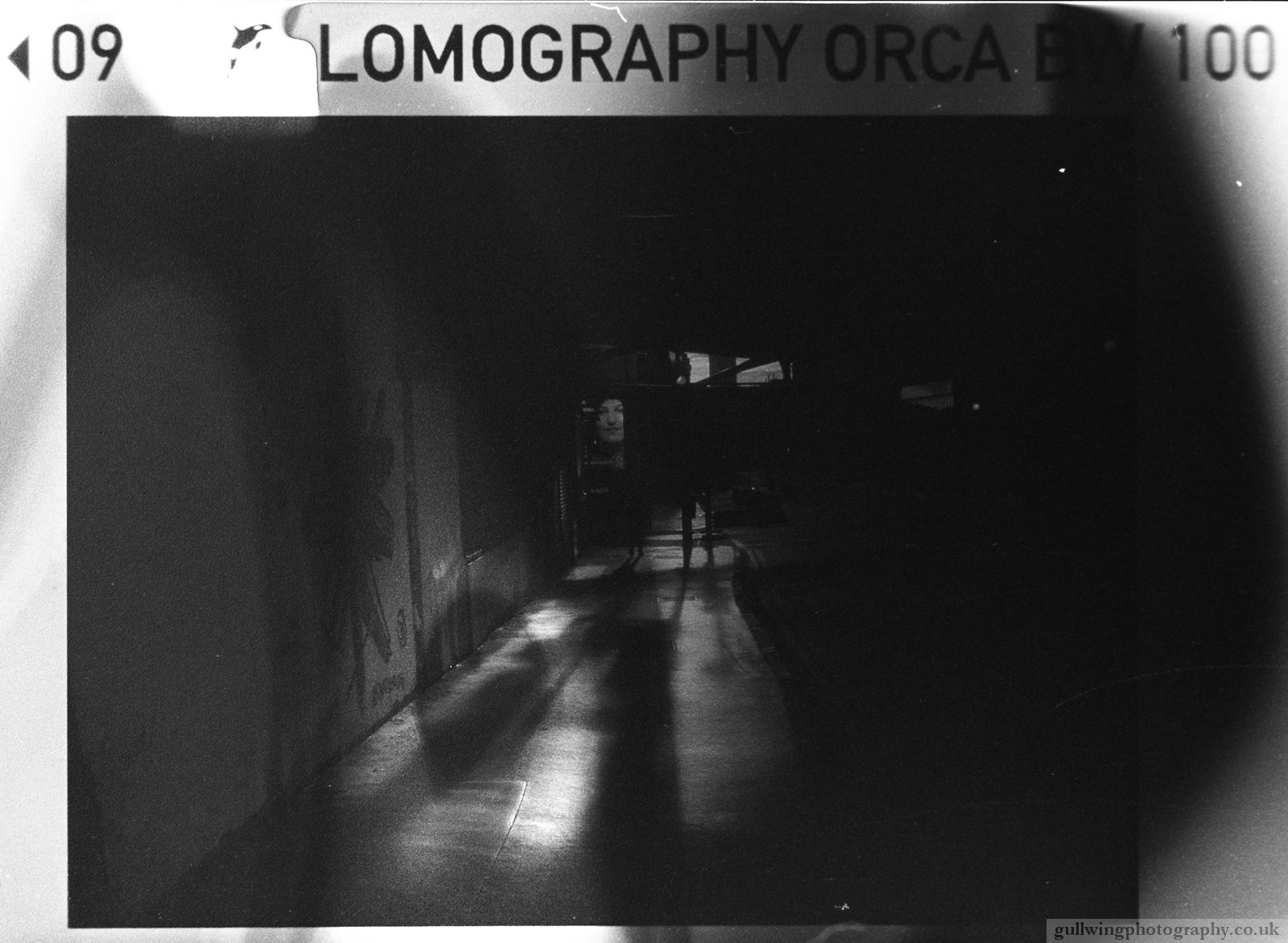 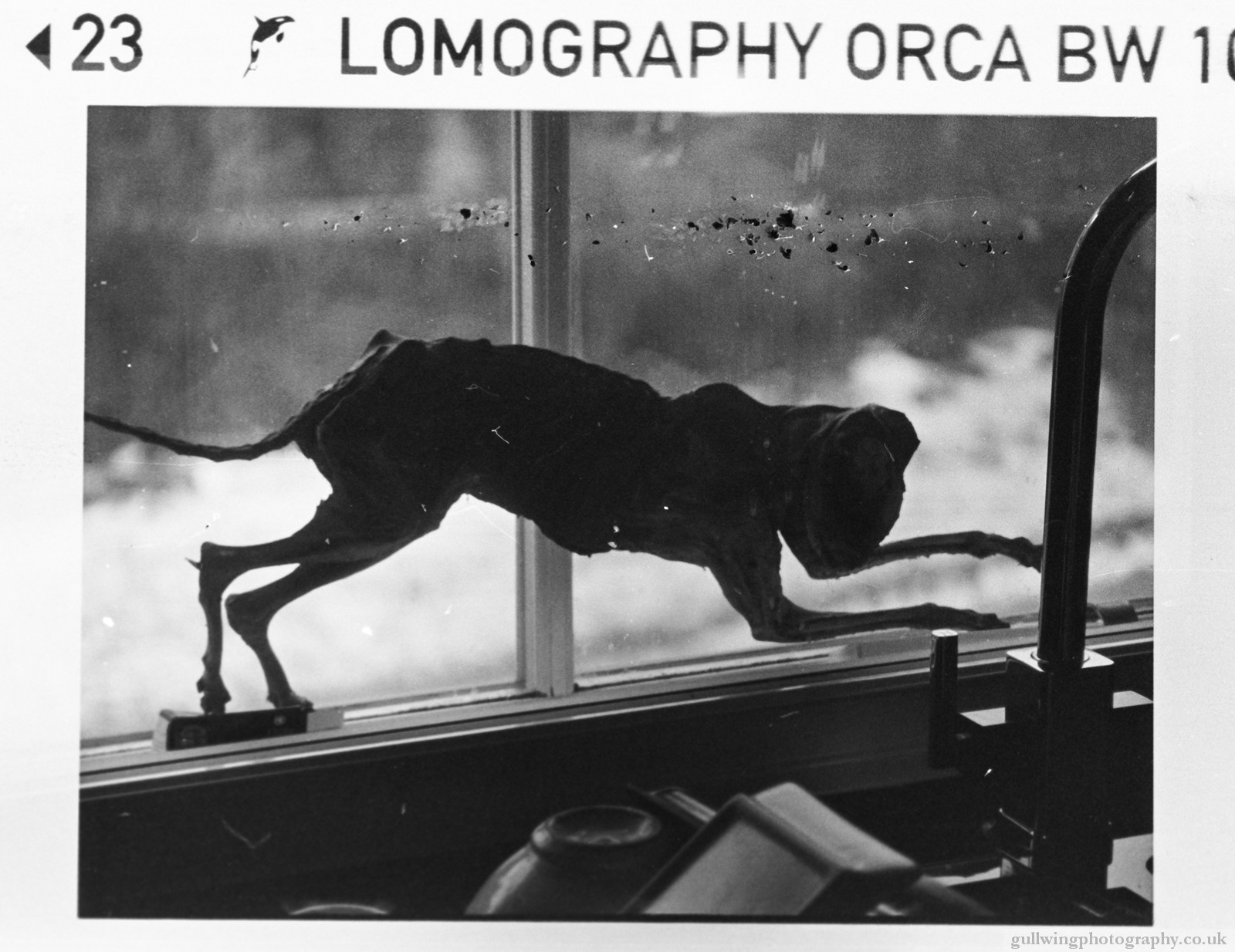 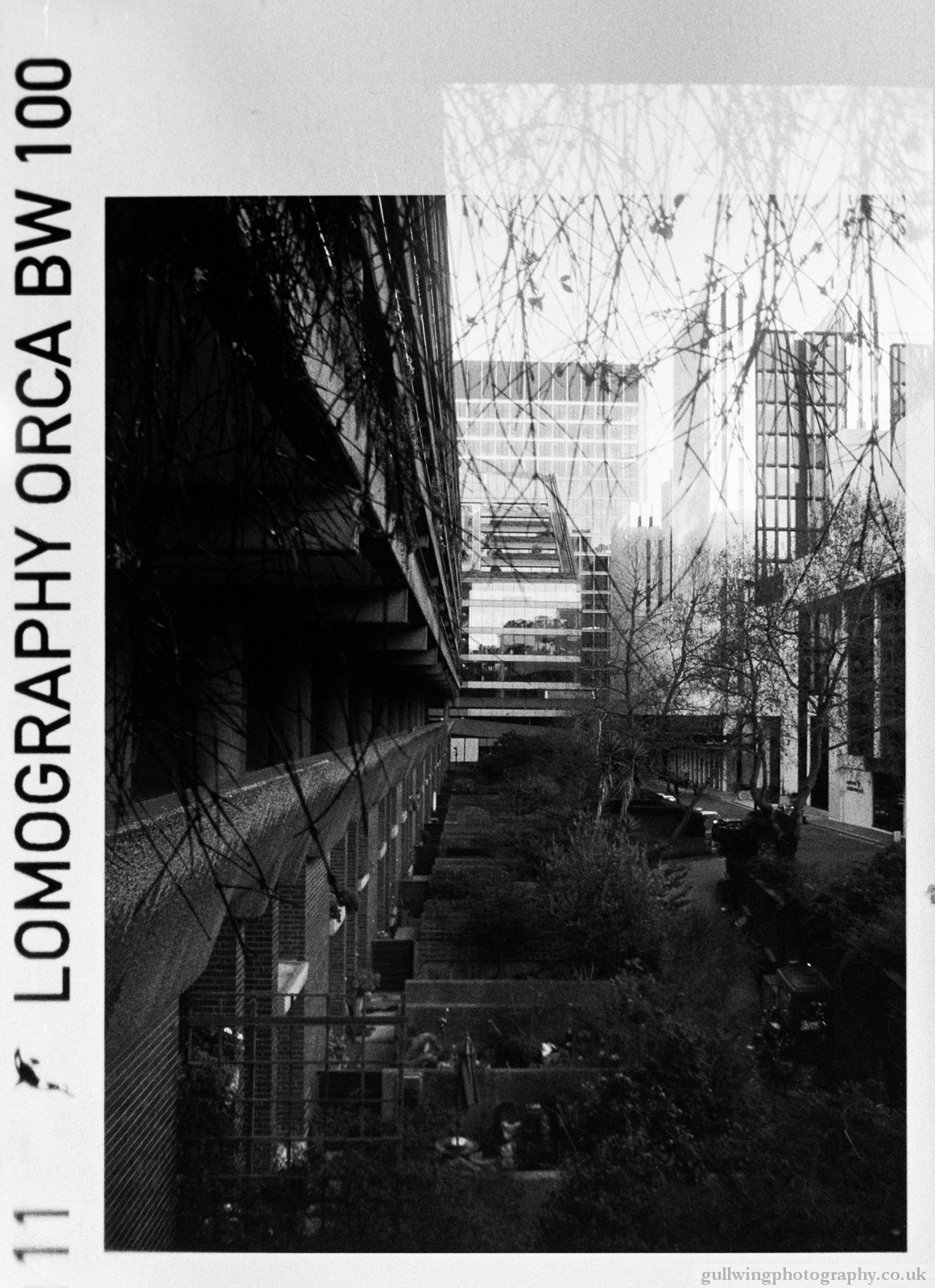 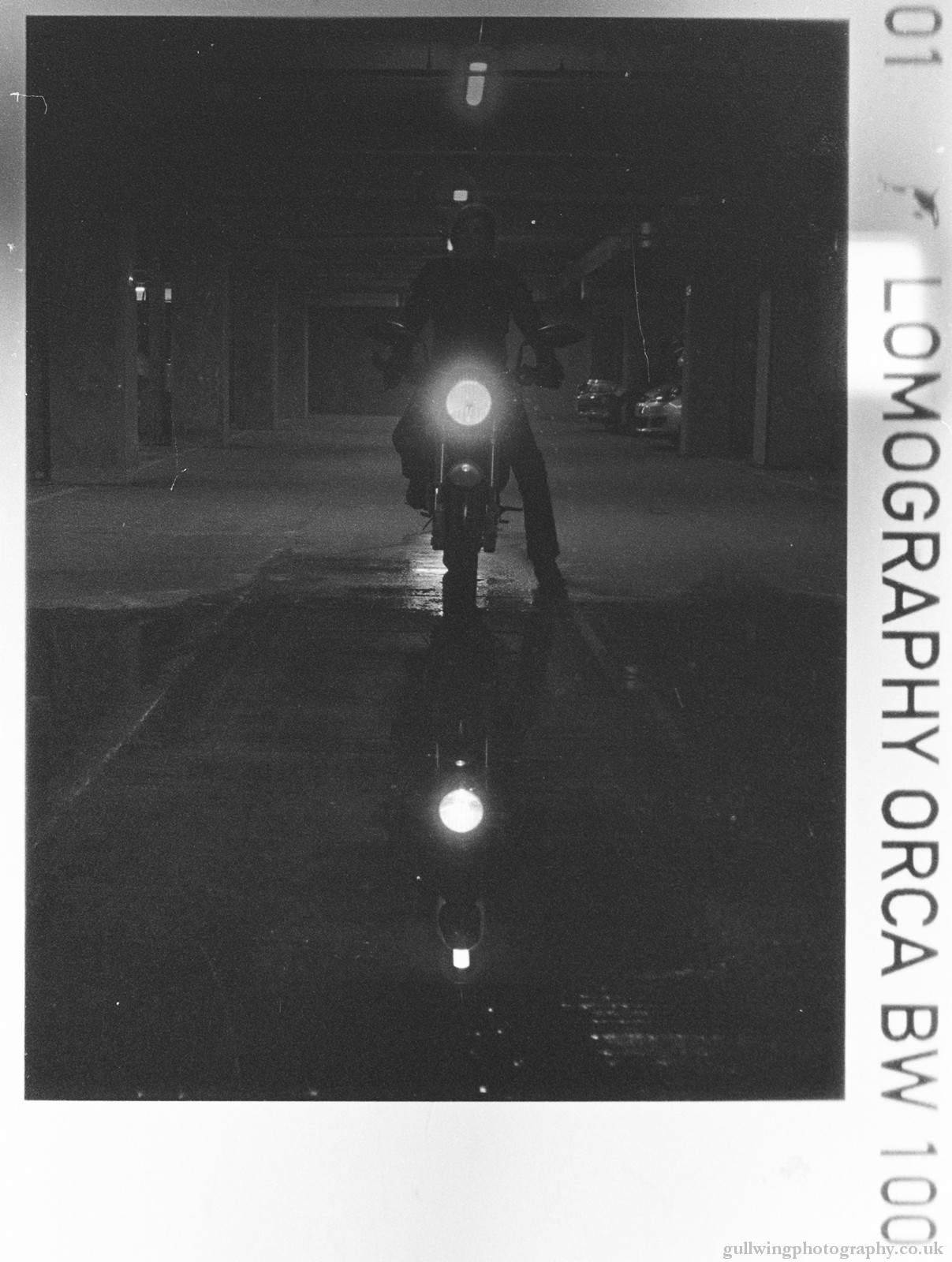