London is emptying rapidly. Walk around it now and the for sale/let signs bristle alarmingly from buildings. Shops and restaurants that were optimistically decorated for Christmas, with Christmas menus on the wall outside, now left like the ruins of Pompeii, as the pyroclastic flow of stupidity washed over them, bringing doom.

You probably haven’t really noticed any of this, because you’ve probably been at home. Good for you. If you have been working from home in your pyjamas attending your “zoom meetings”, good for you. If you are one of the nearly five million people still sitting at home “on furlough”, good for you (though I wouldn’t count on being employed by the end of the summer). Many of us have had none of that, and you simply cannot comprehend what it is like to not be allowed to work for a year, just because the government are frightened to death of public opinion.

I used to have an interesting, well paid job for an extremely good company. I left it because I wanted to follow my passion, and I felt (with a bit of muddling) that I might actually make a living from it. And I did. But I can say very definitively that if I had known the hysterical overreaction to COVID19 was on the horizon, I would not have made that same decision. Small businesses and the self employed, aside from the real safe jobs (that don’t depend on a multitude of other successful businesses) such as plumber/electrician etc, are going to die out, for the simple reason that nobody is going to want to take the risk of the government yet again telling them arbitrarily that they cannot do business.

So yes. If your dreams haven’t been shattered this past year, good for you.

London now looks like it homes a lot of shattered dreams. The bubble has yet to burst though. Where else could you buy a one bedroom flat on an unpleasantly busy road, above a Chinese takeaway, miles from the city centre, and not get much change from £700,000? Living the dream! But just wait: Brexit and COVID19 are coming for your asset bubble… 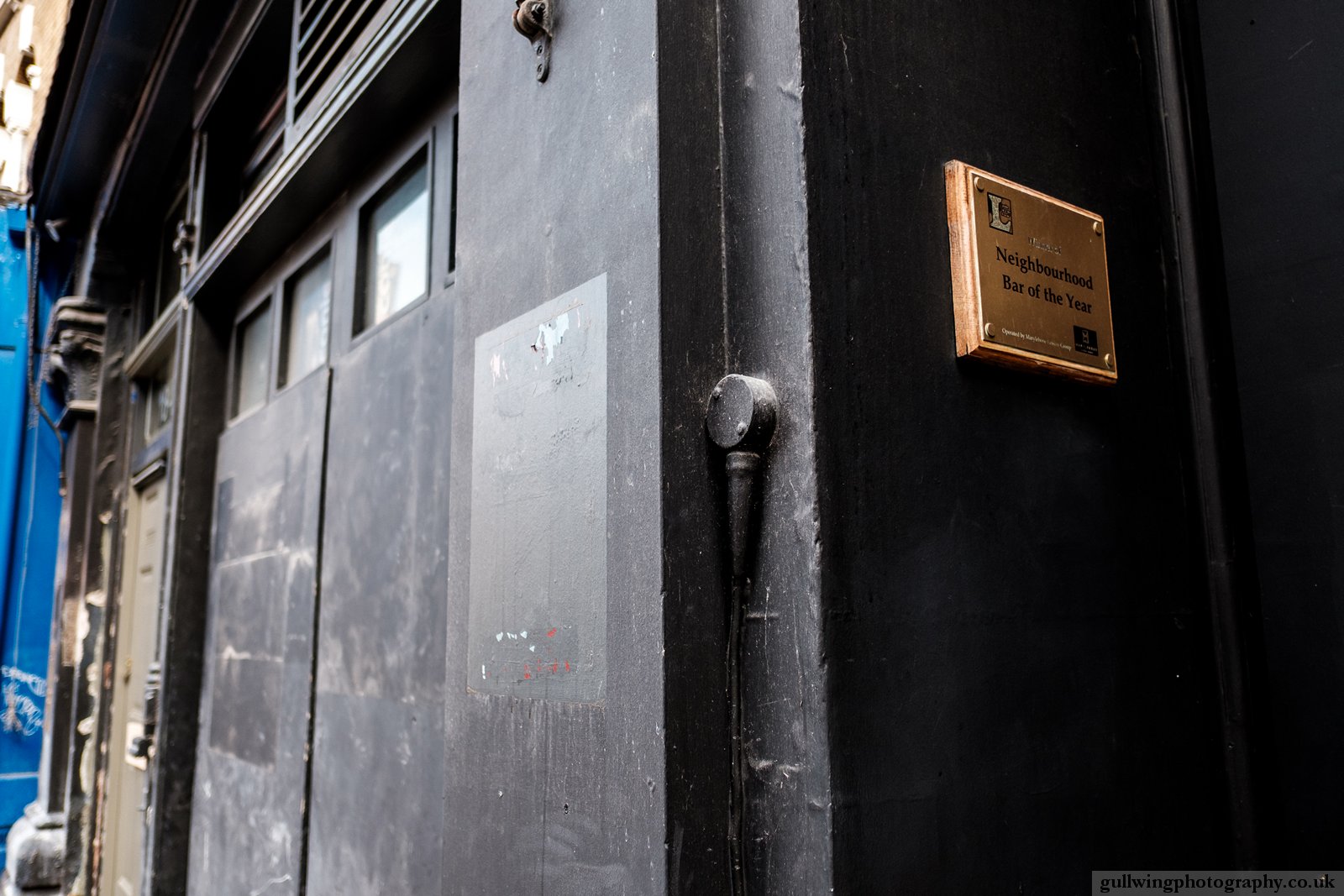 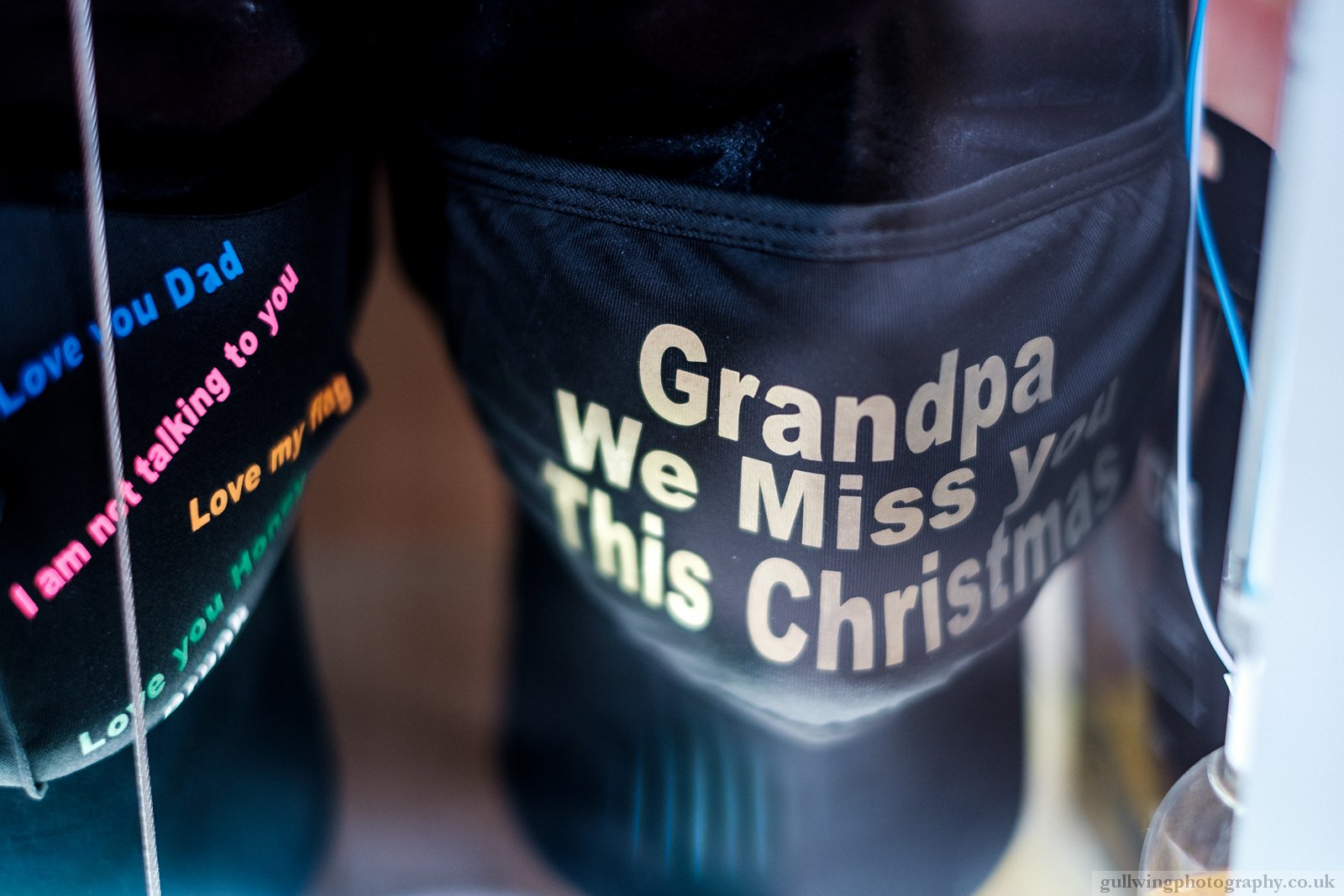 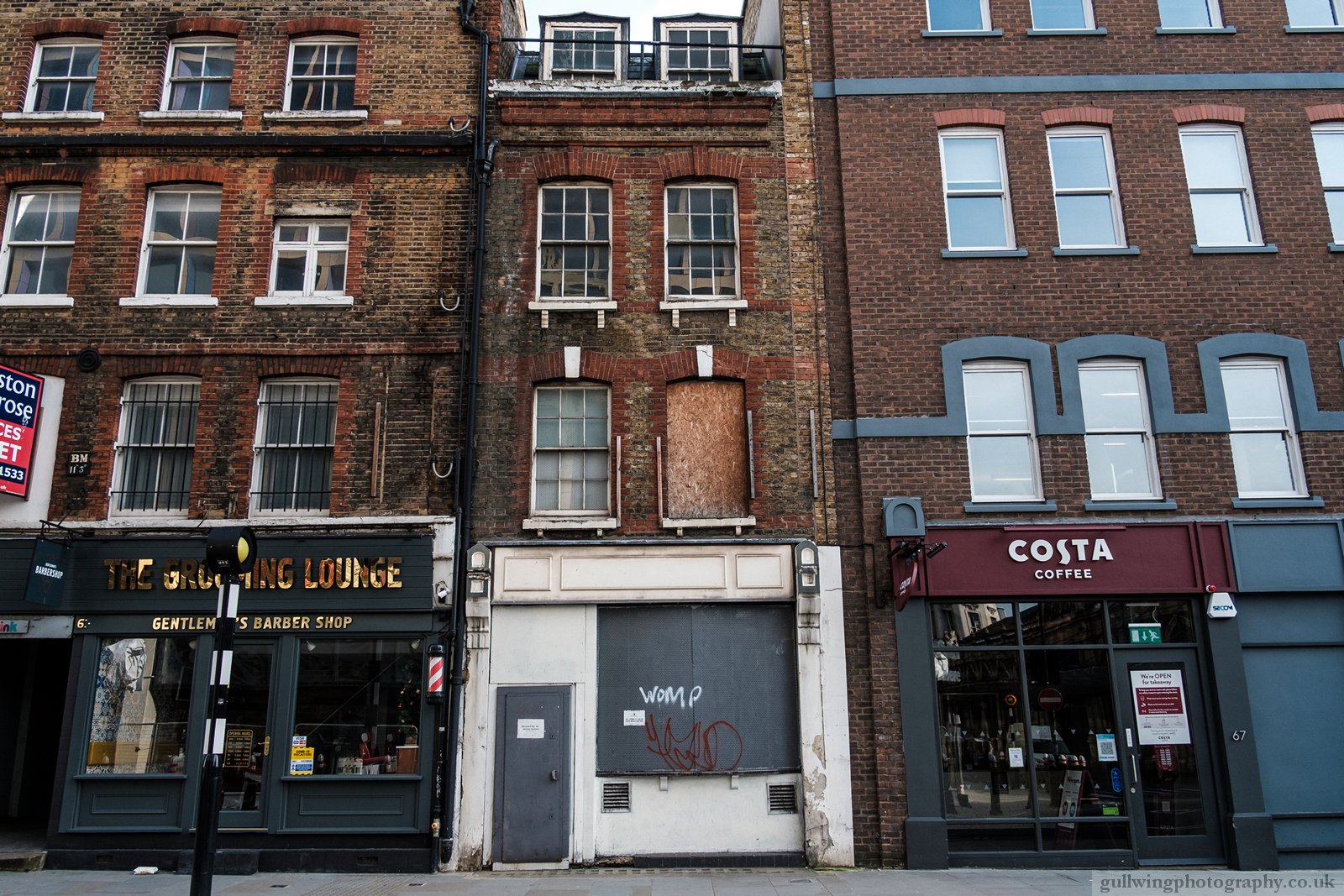 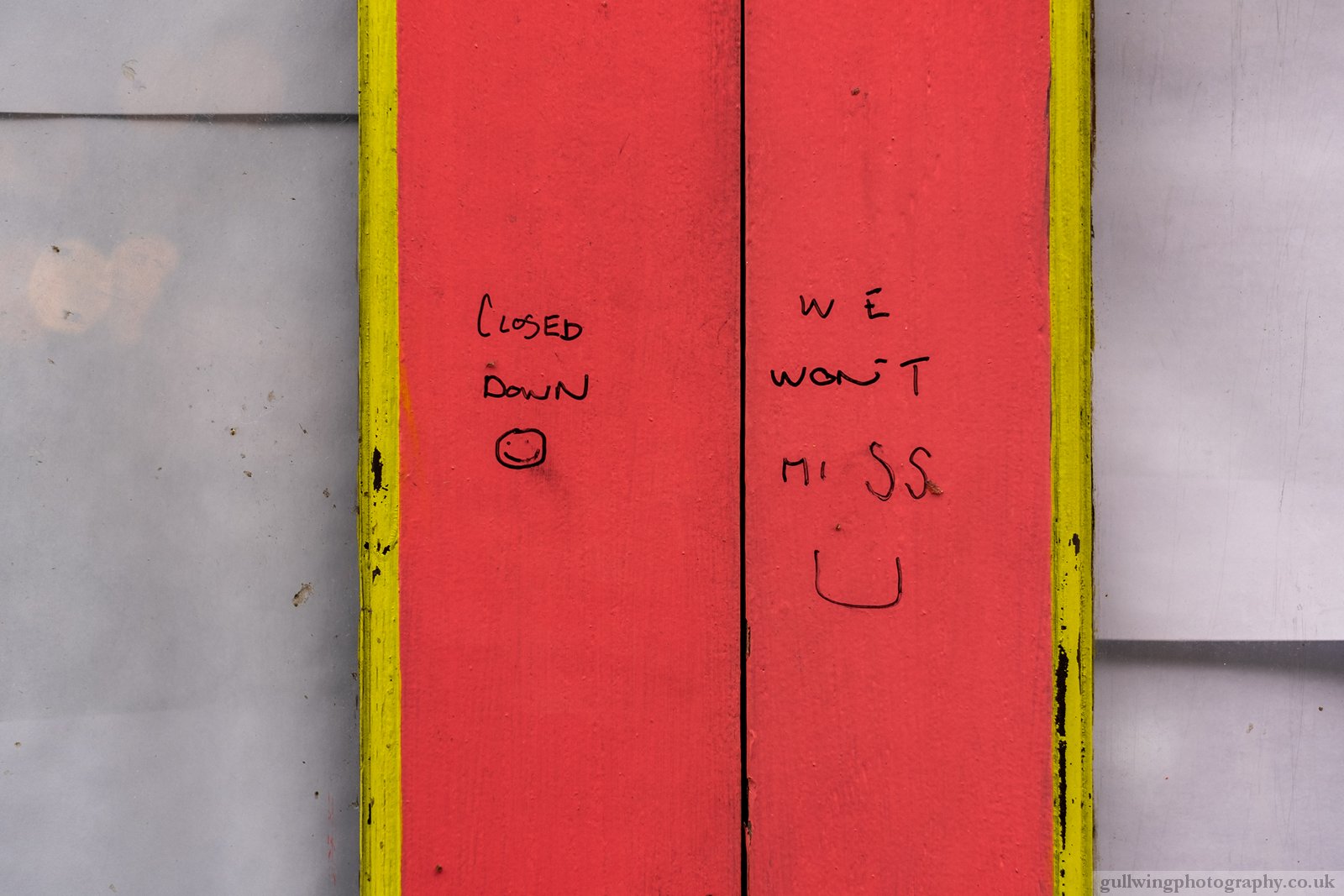 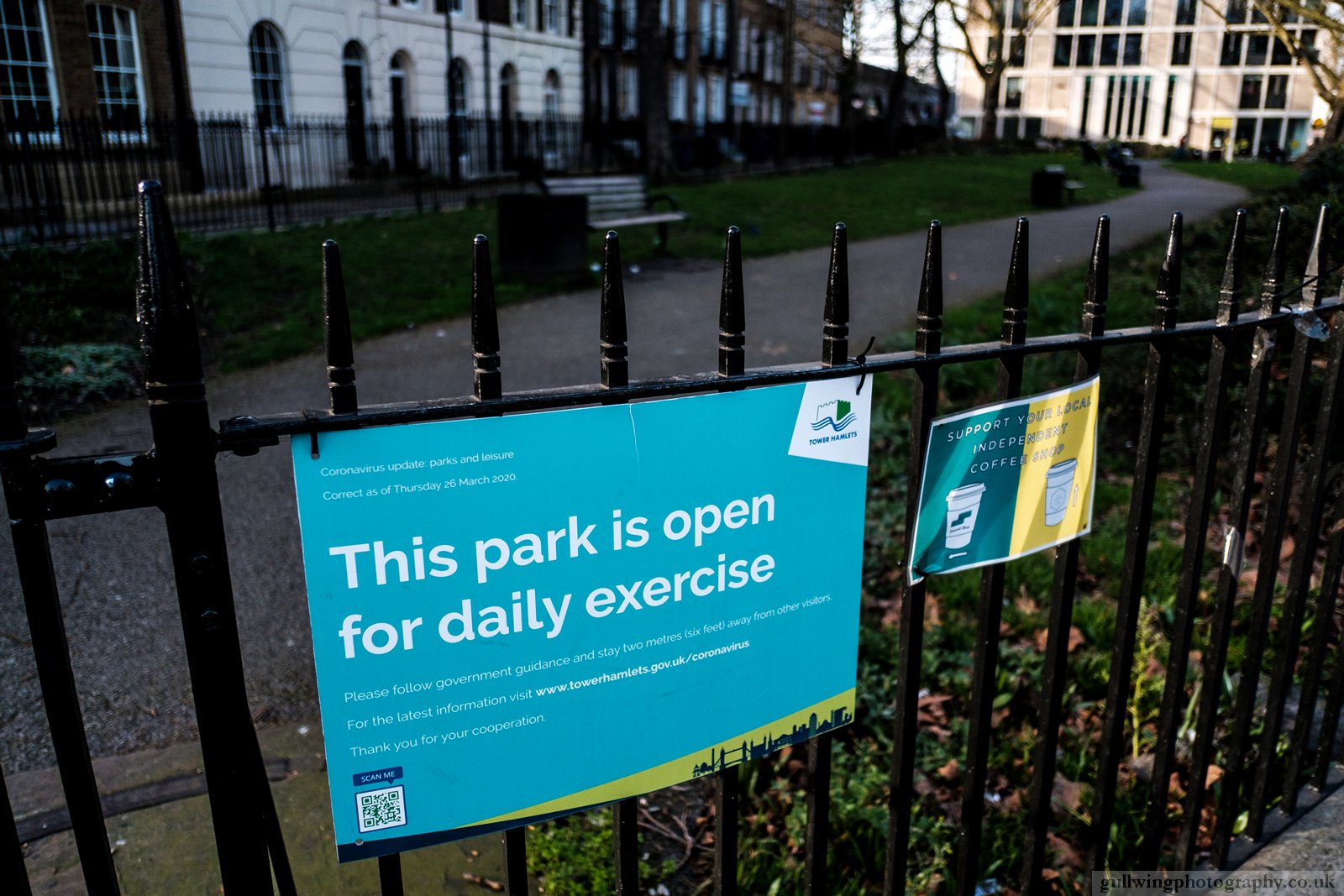 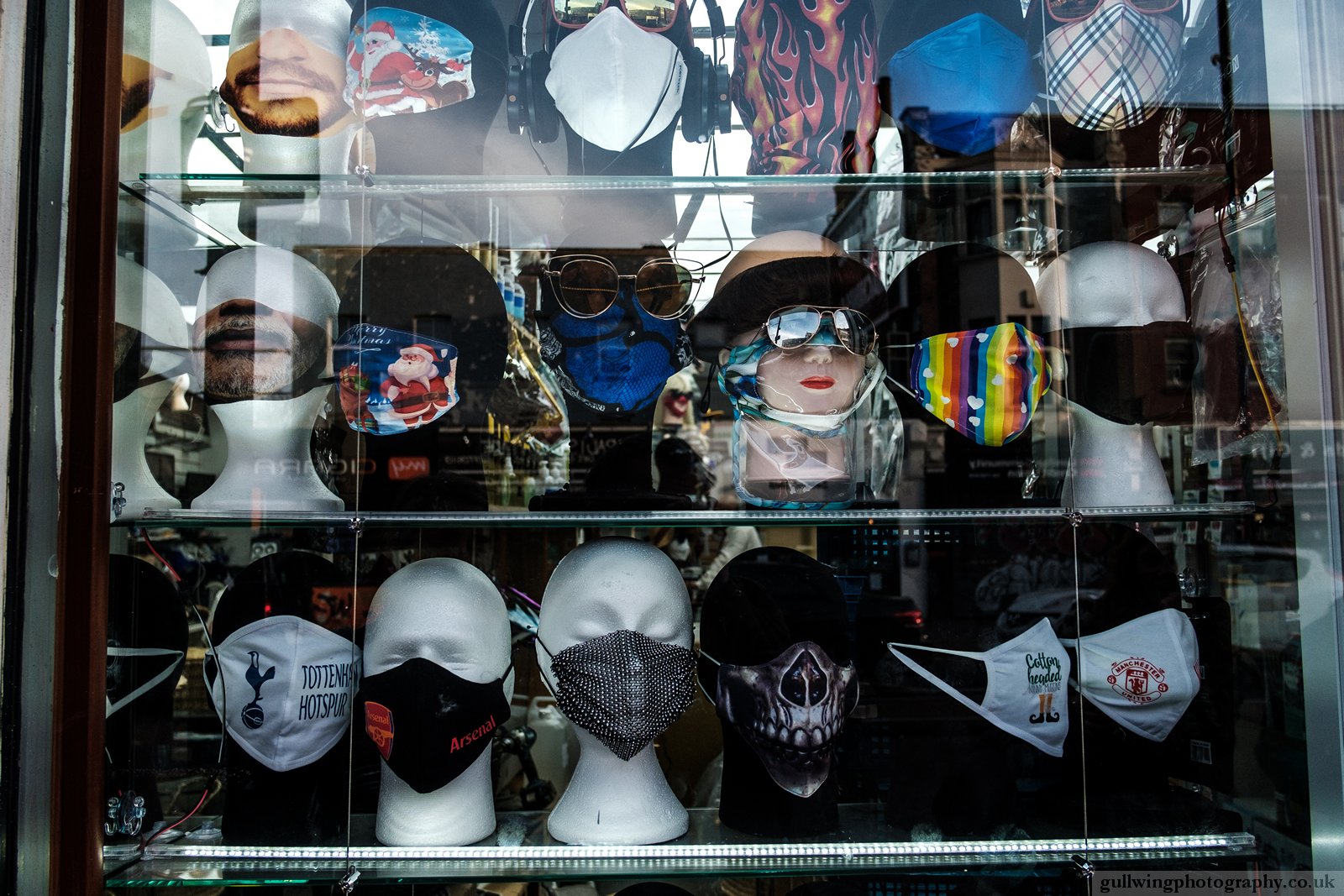 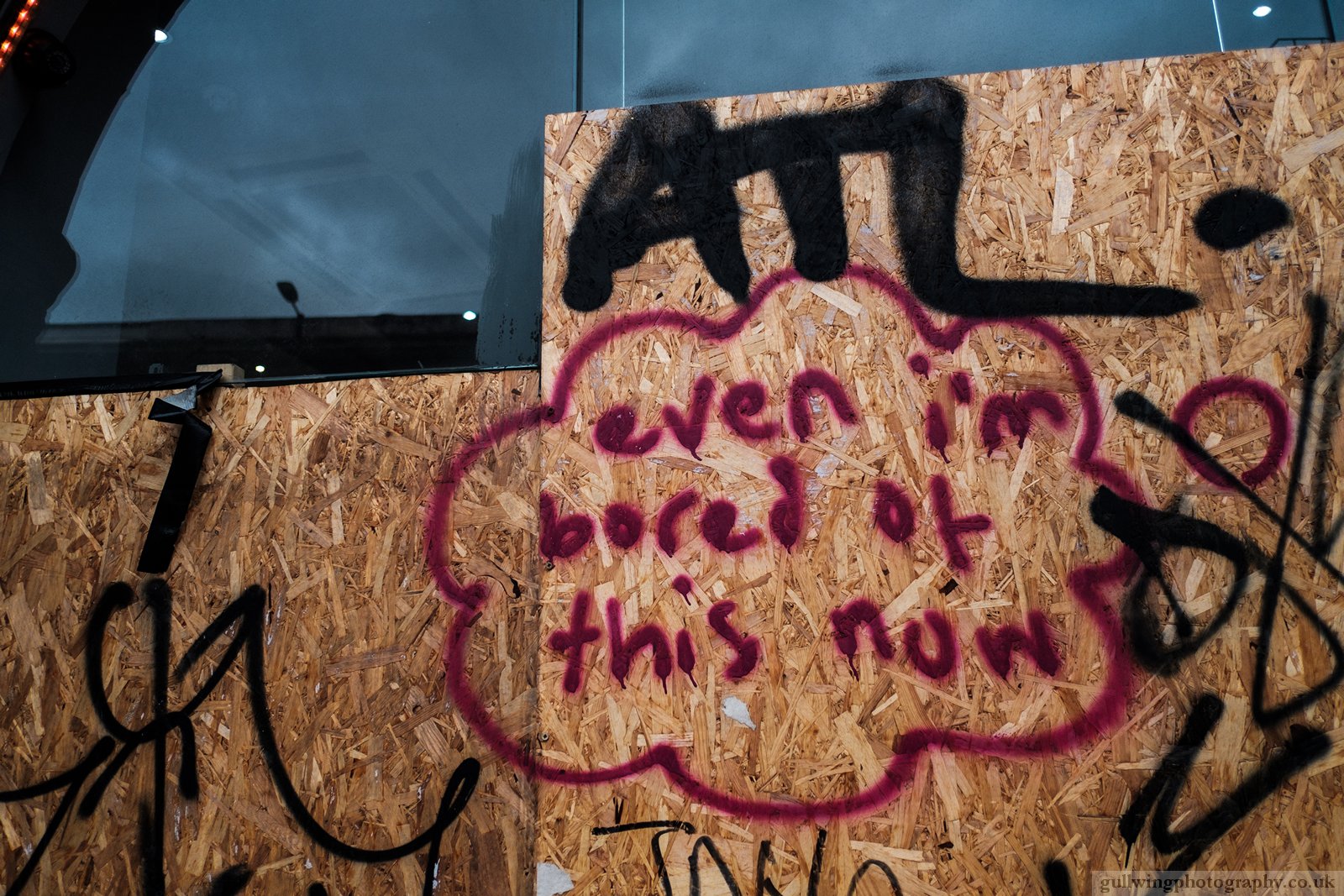 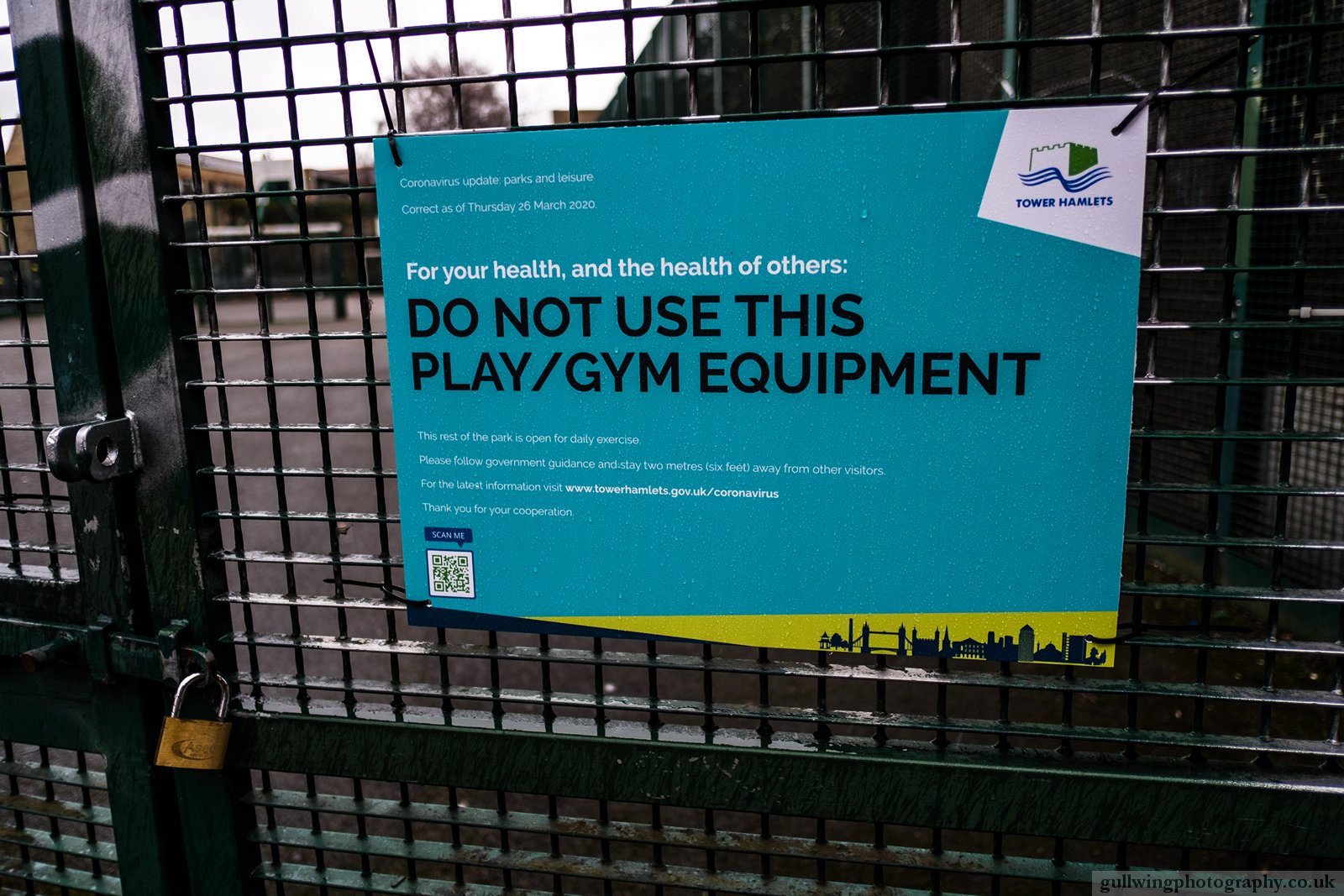 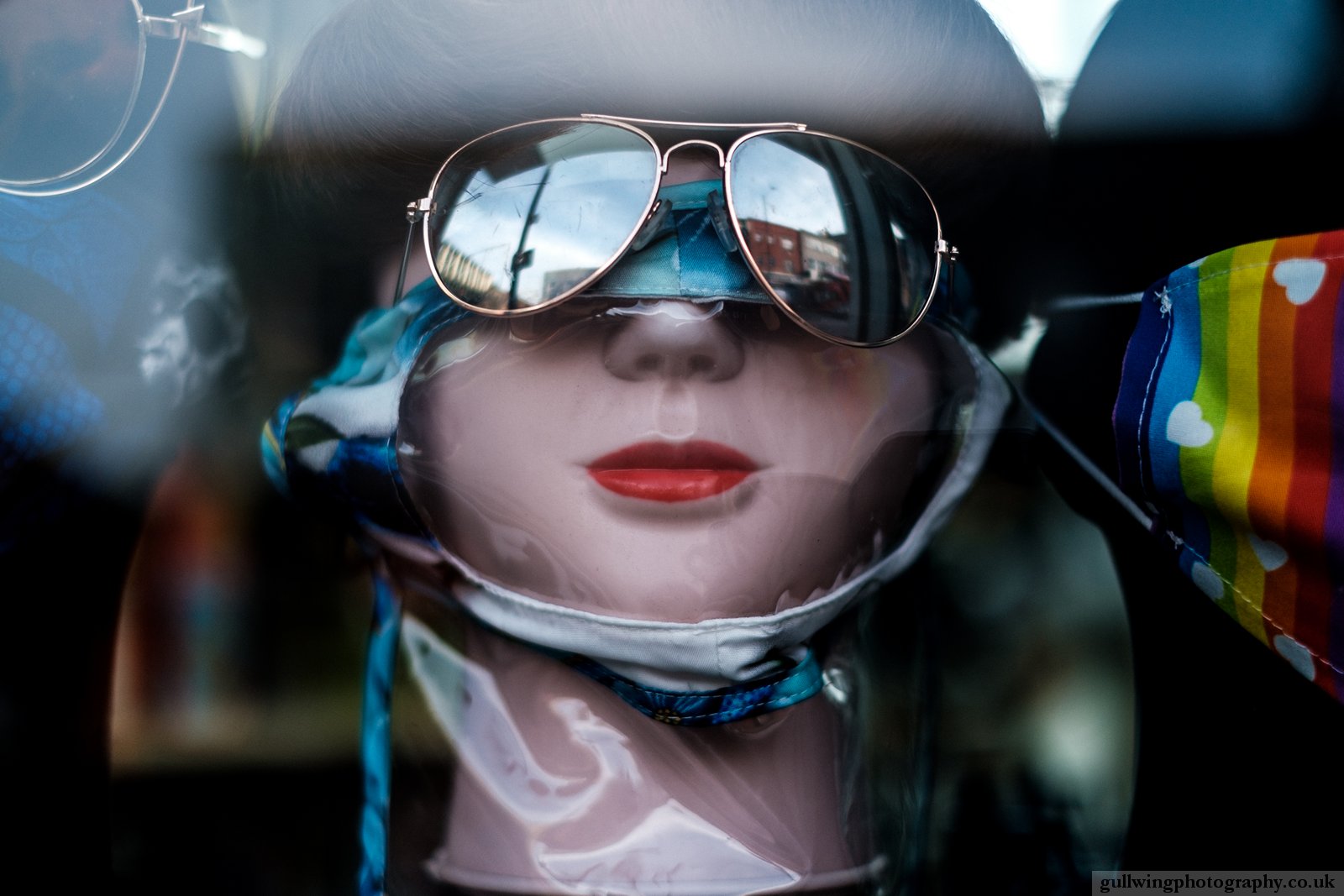 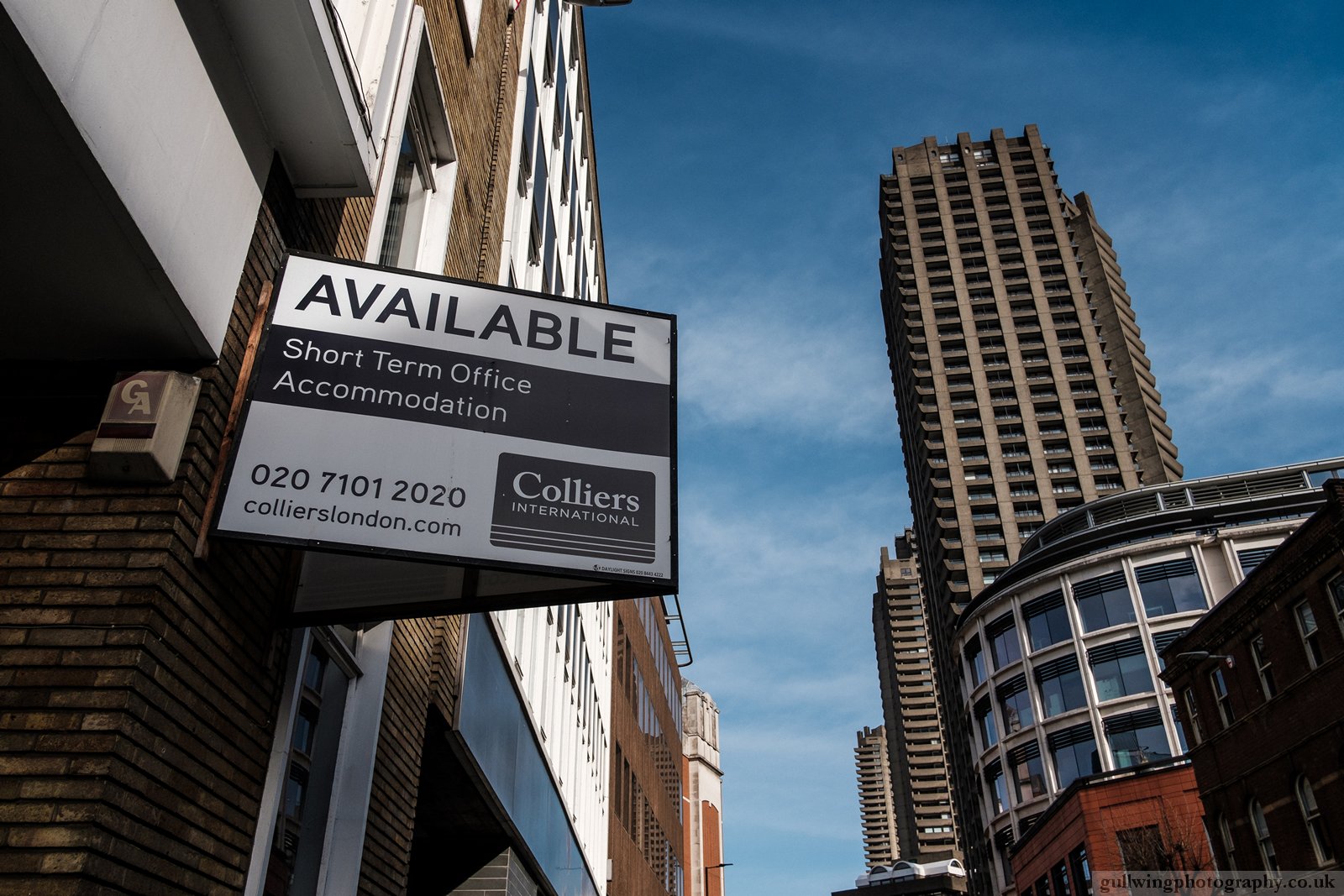 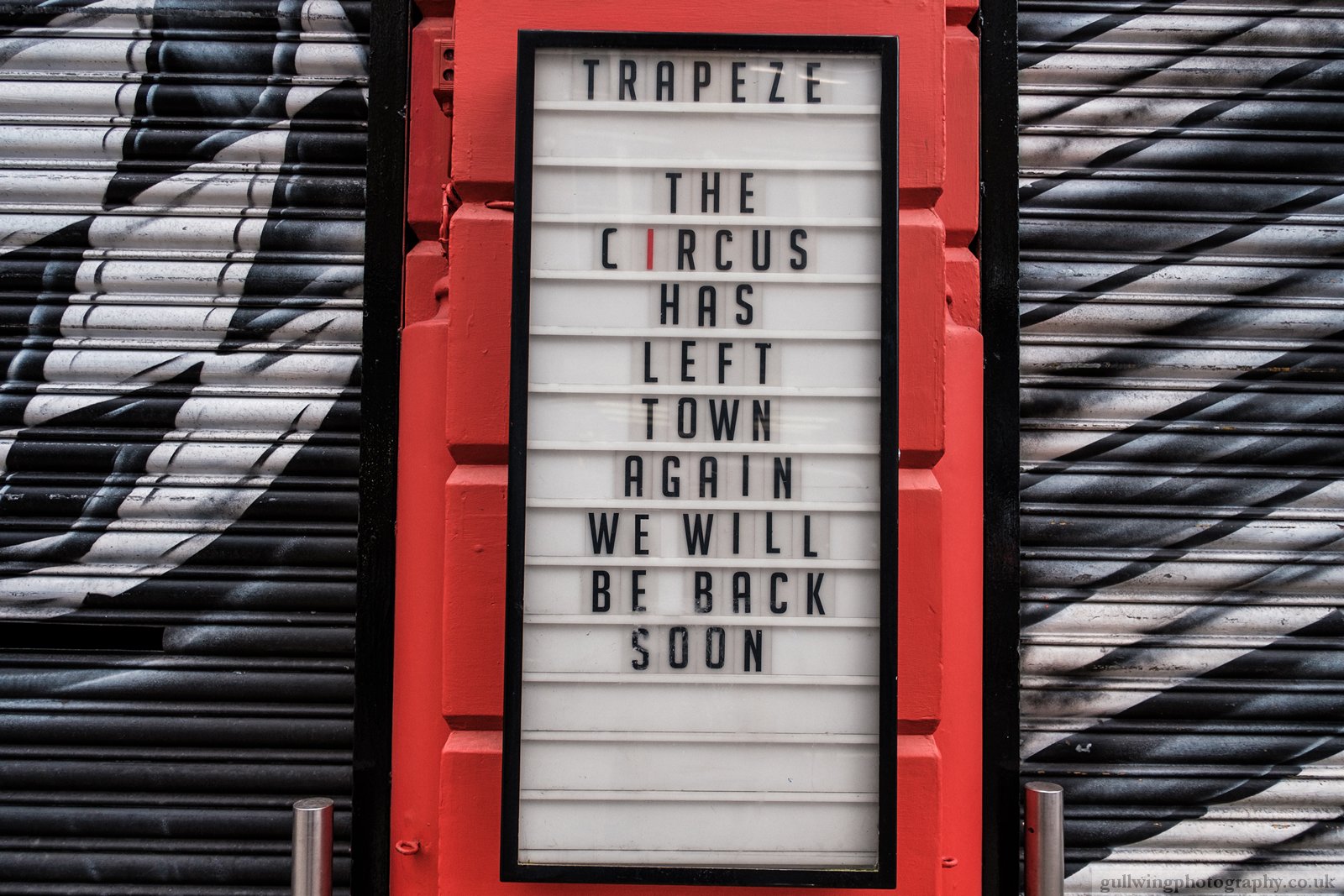 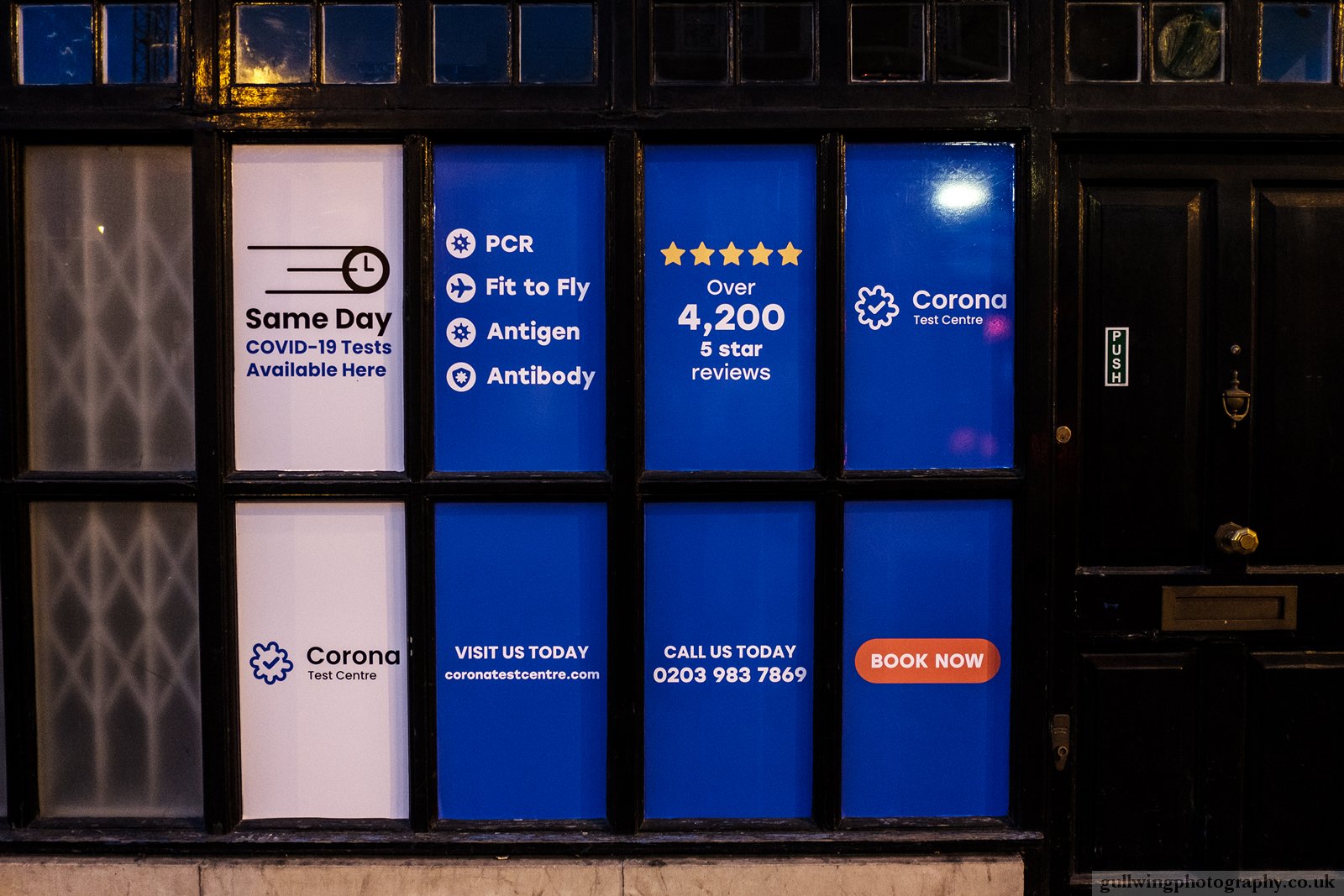 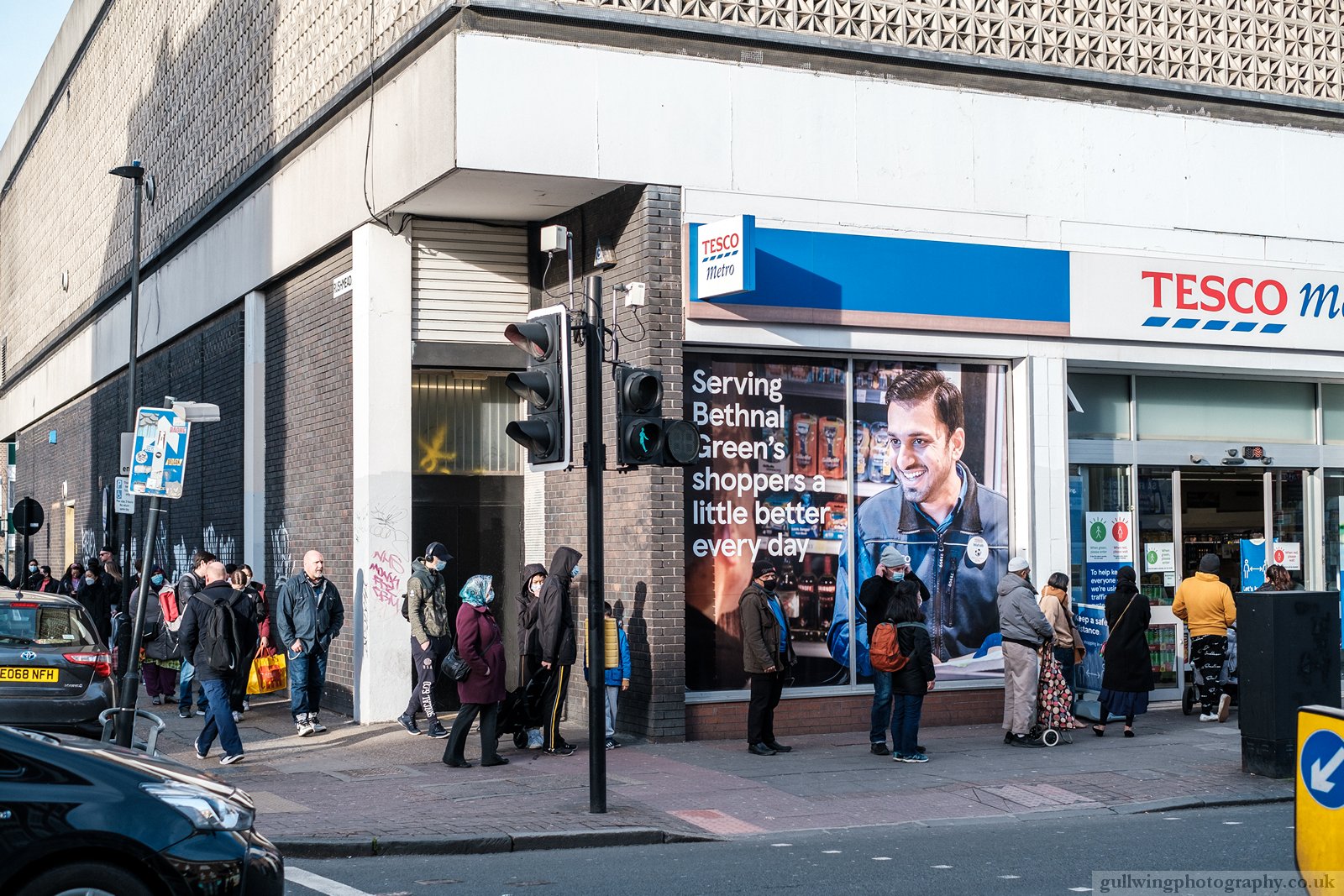 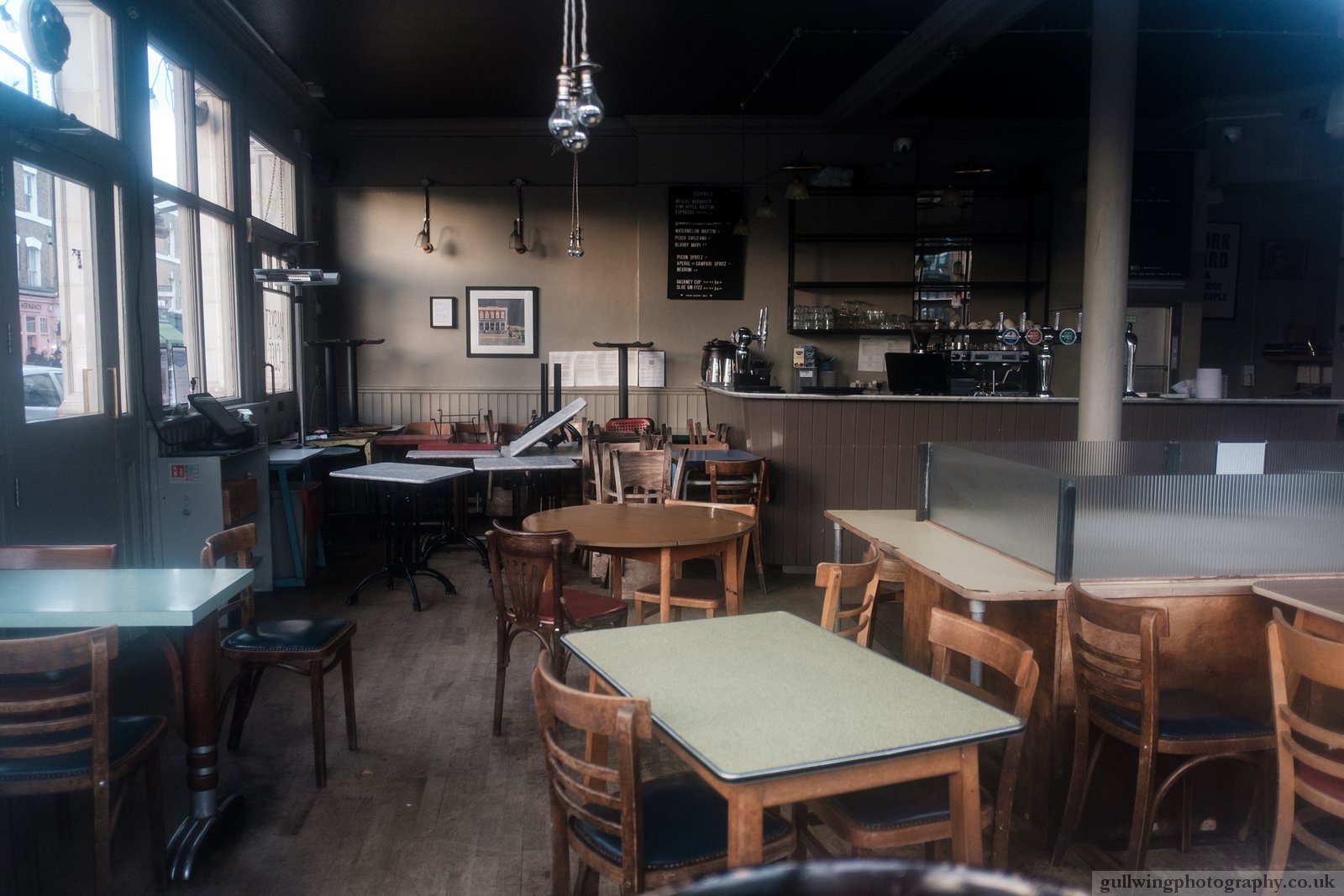 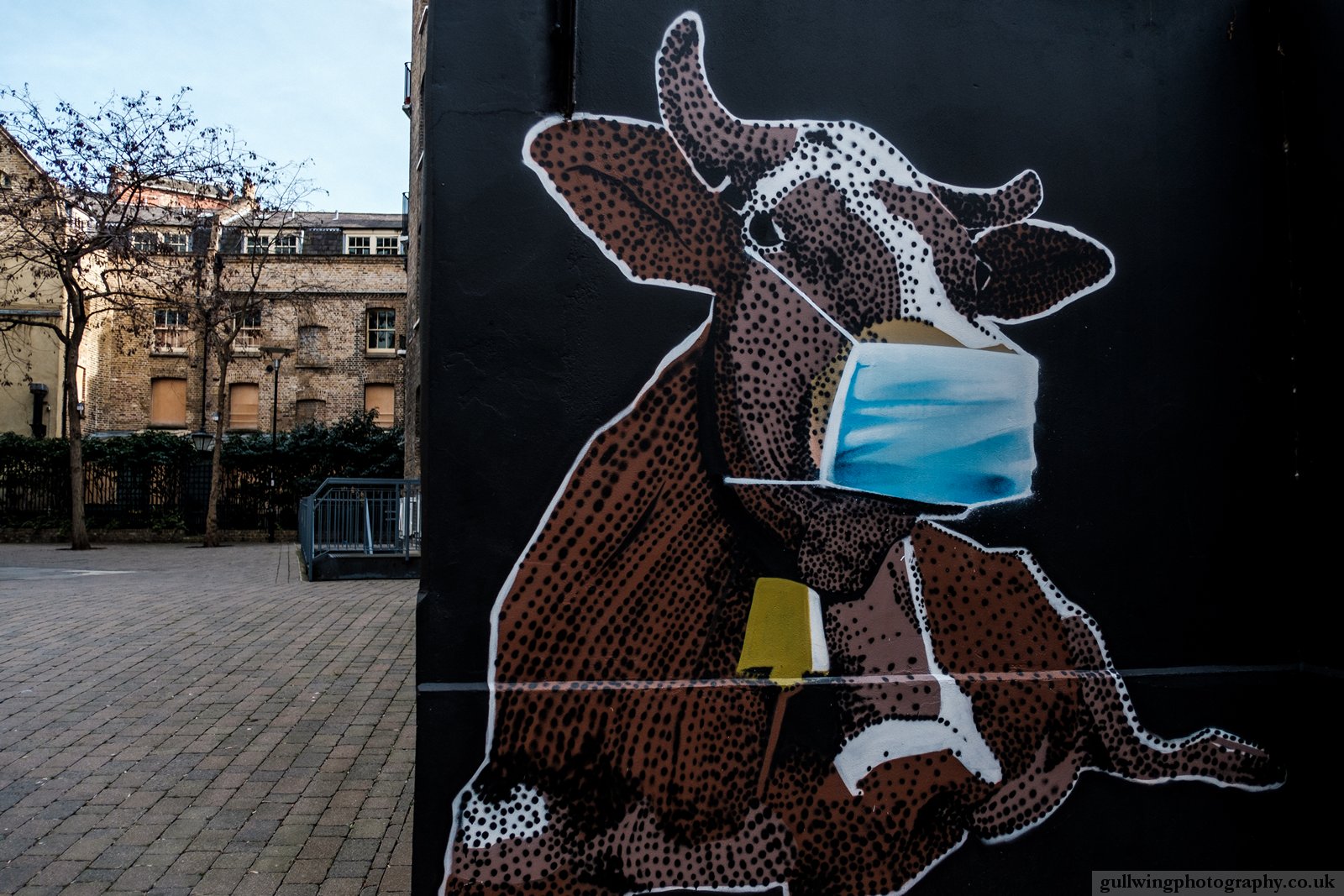 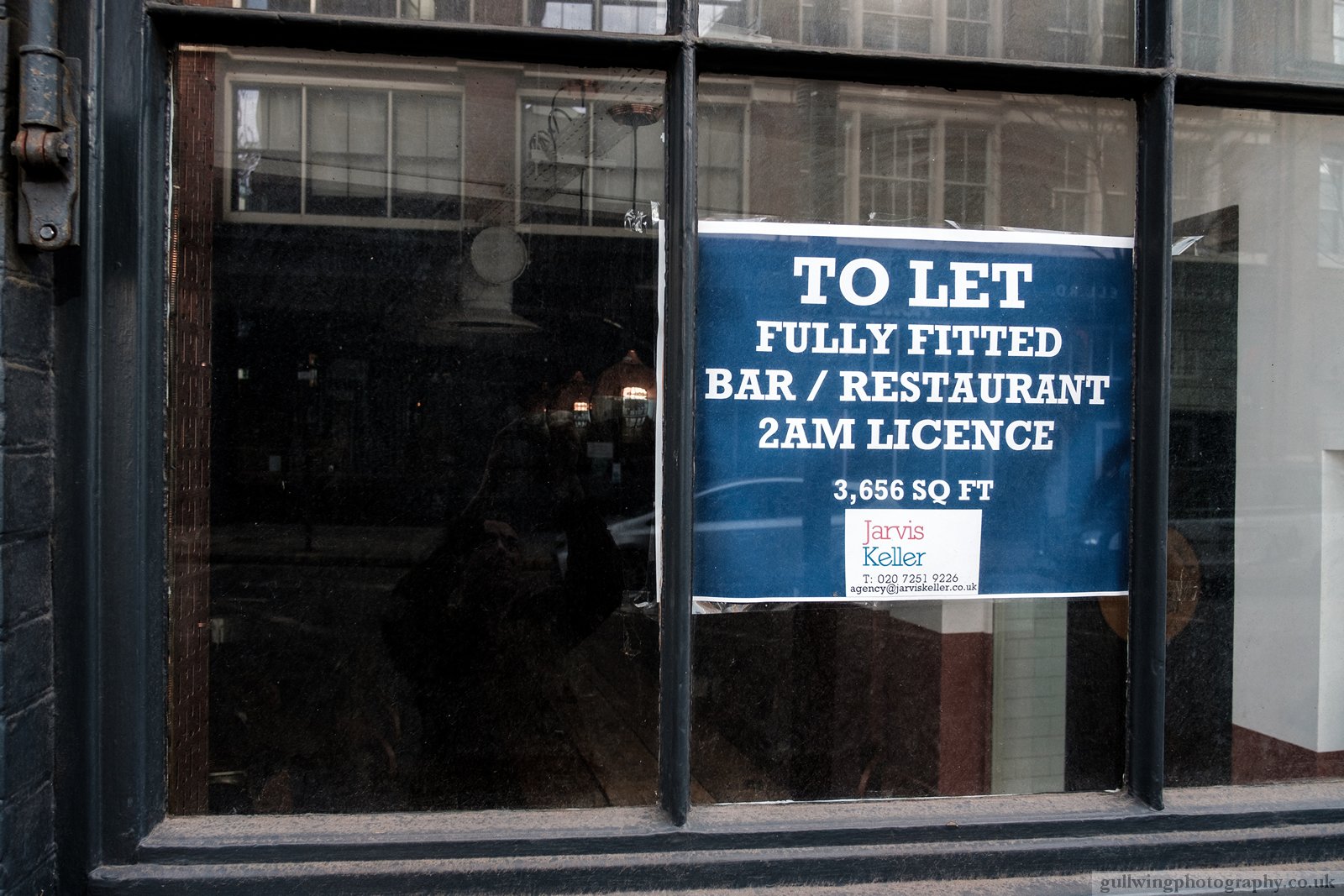 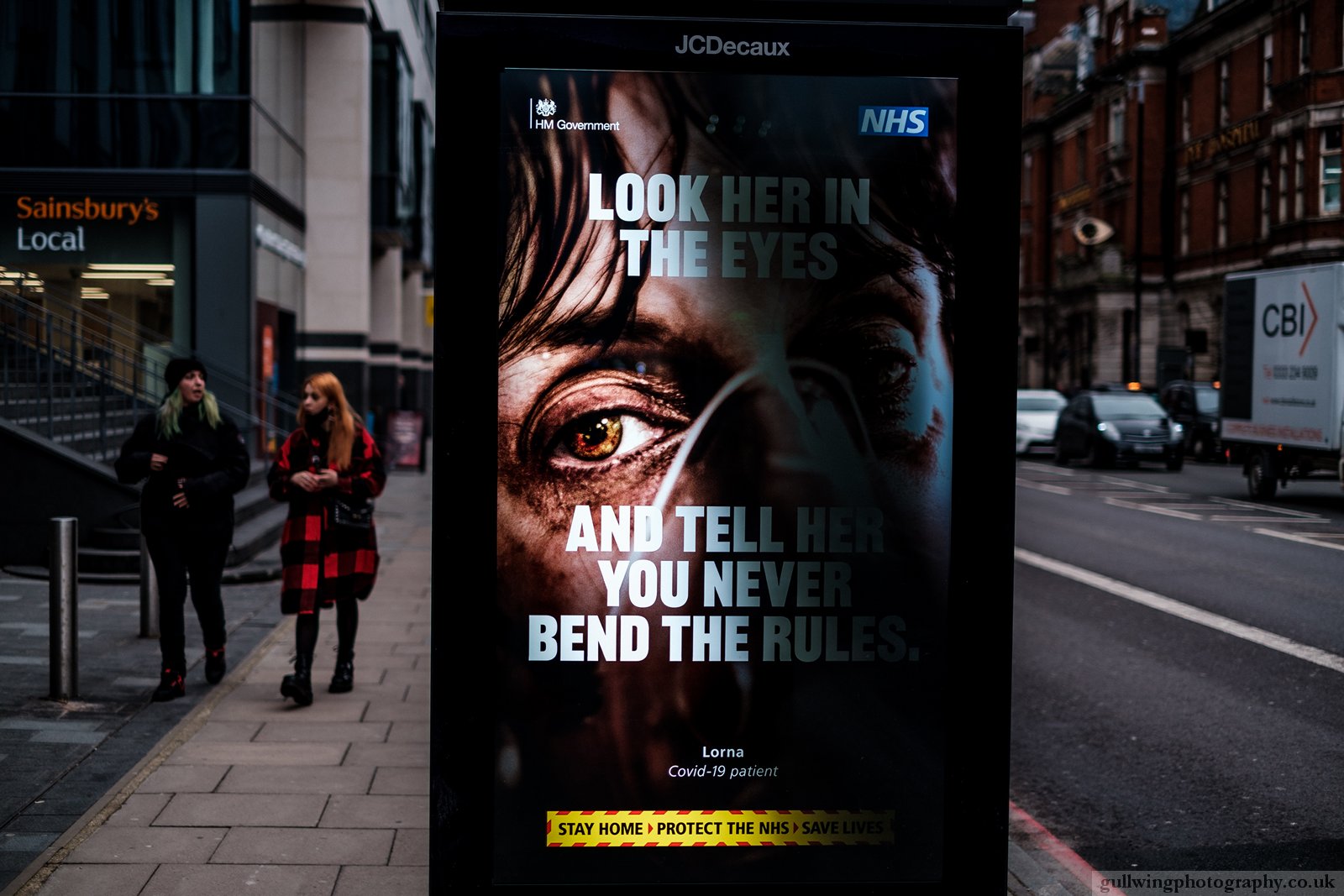 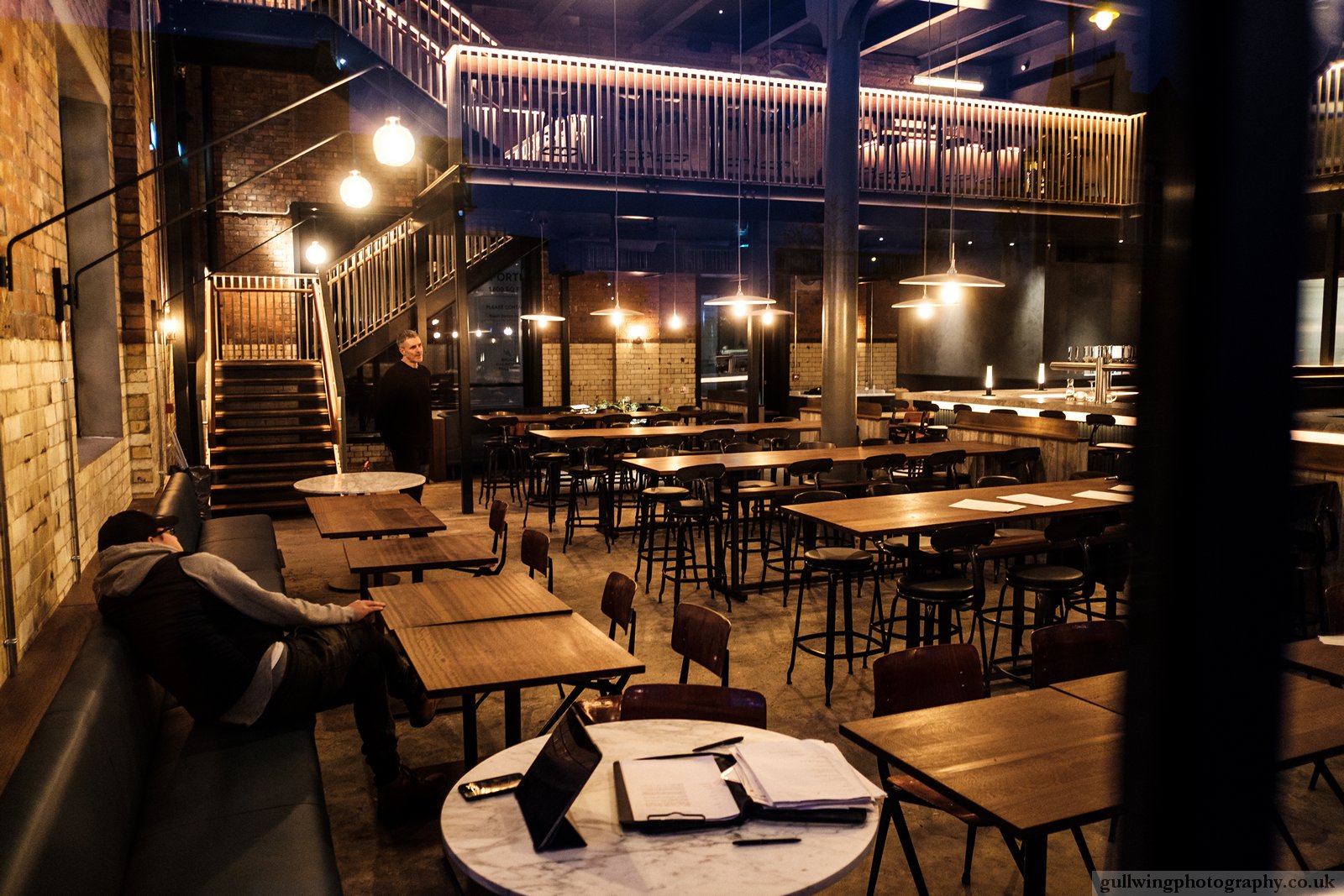 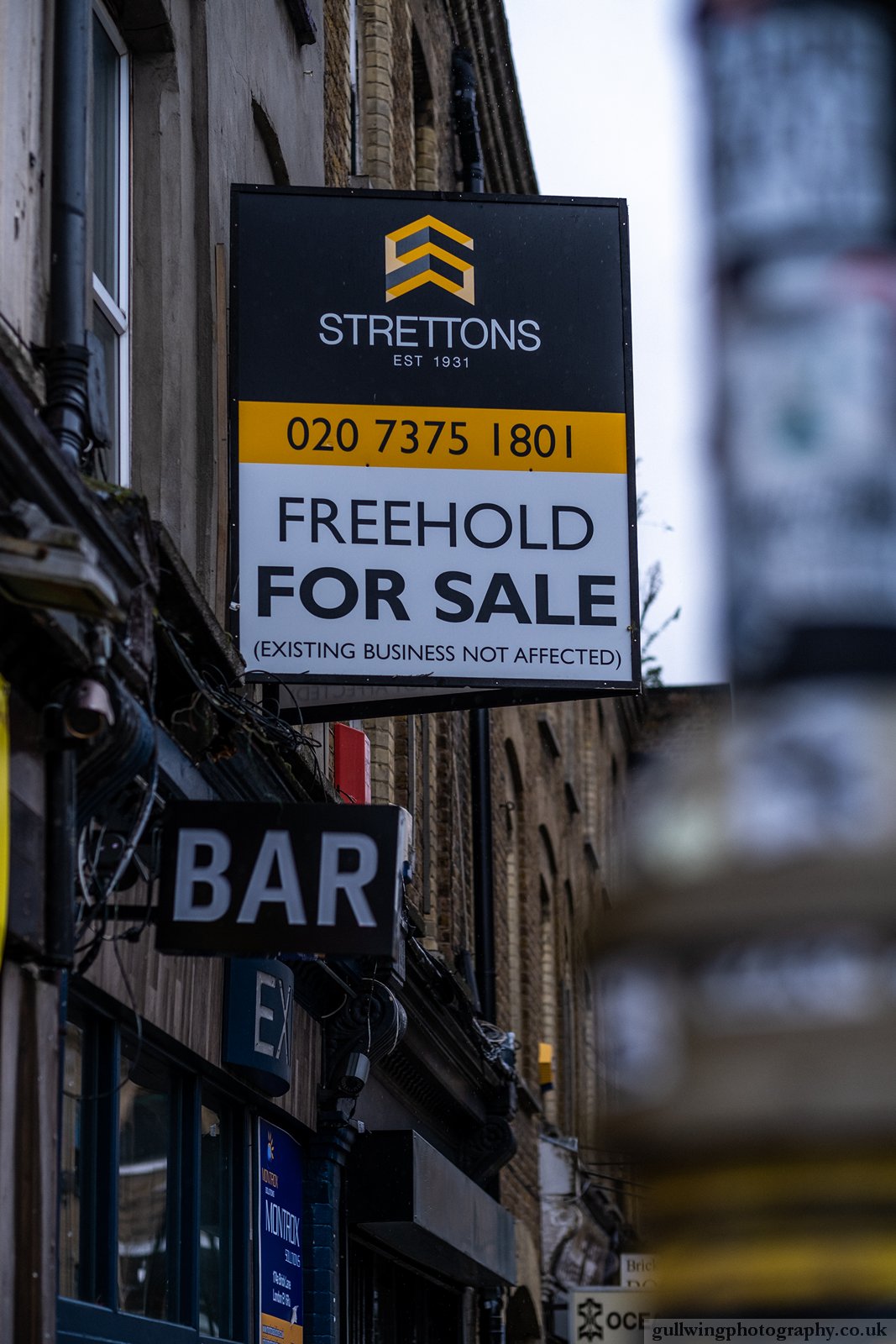 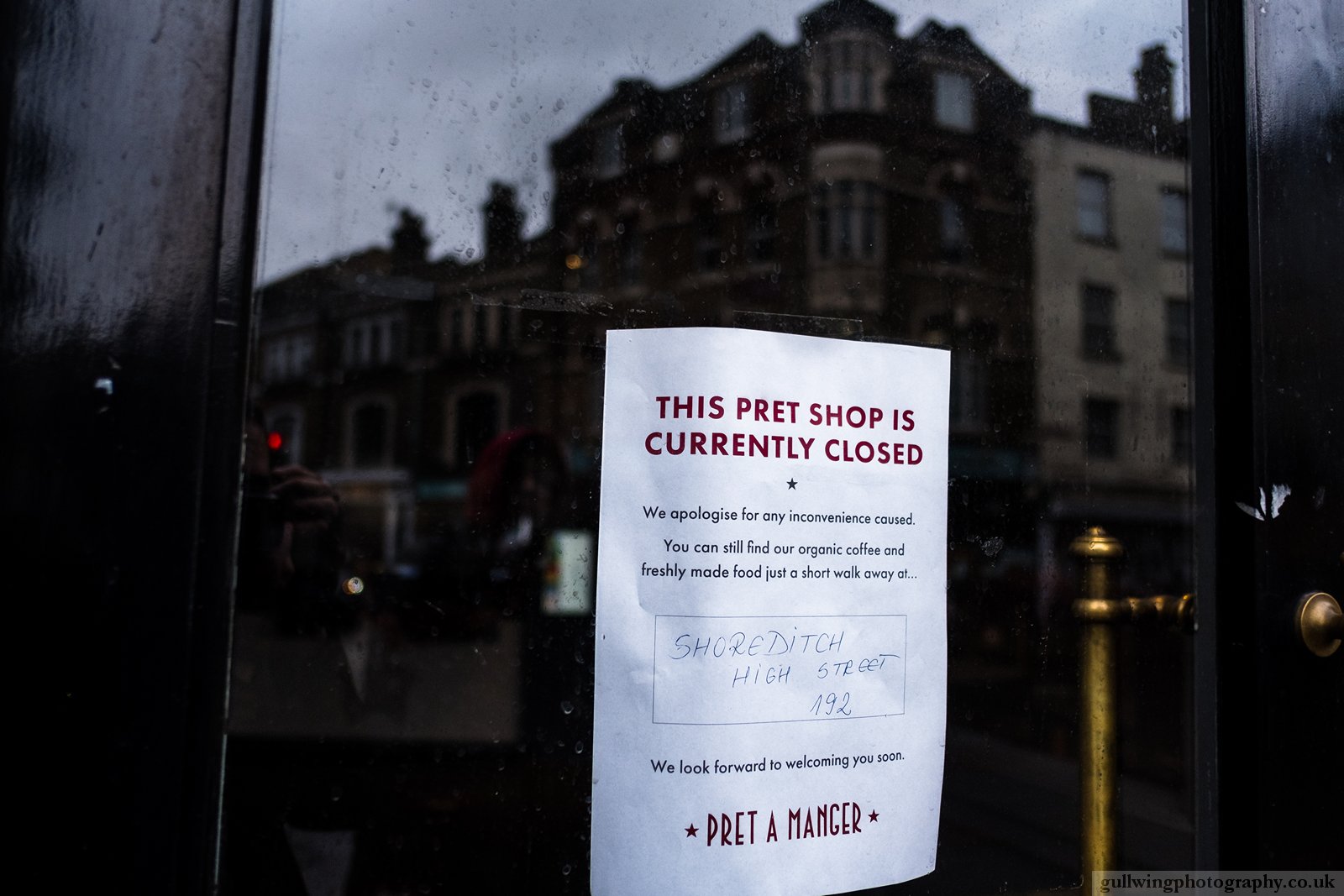 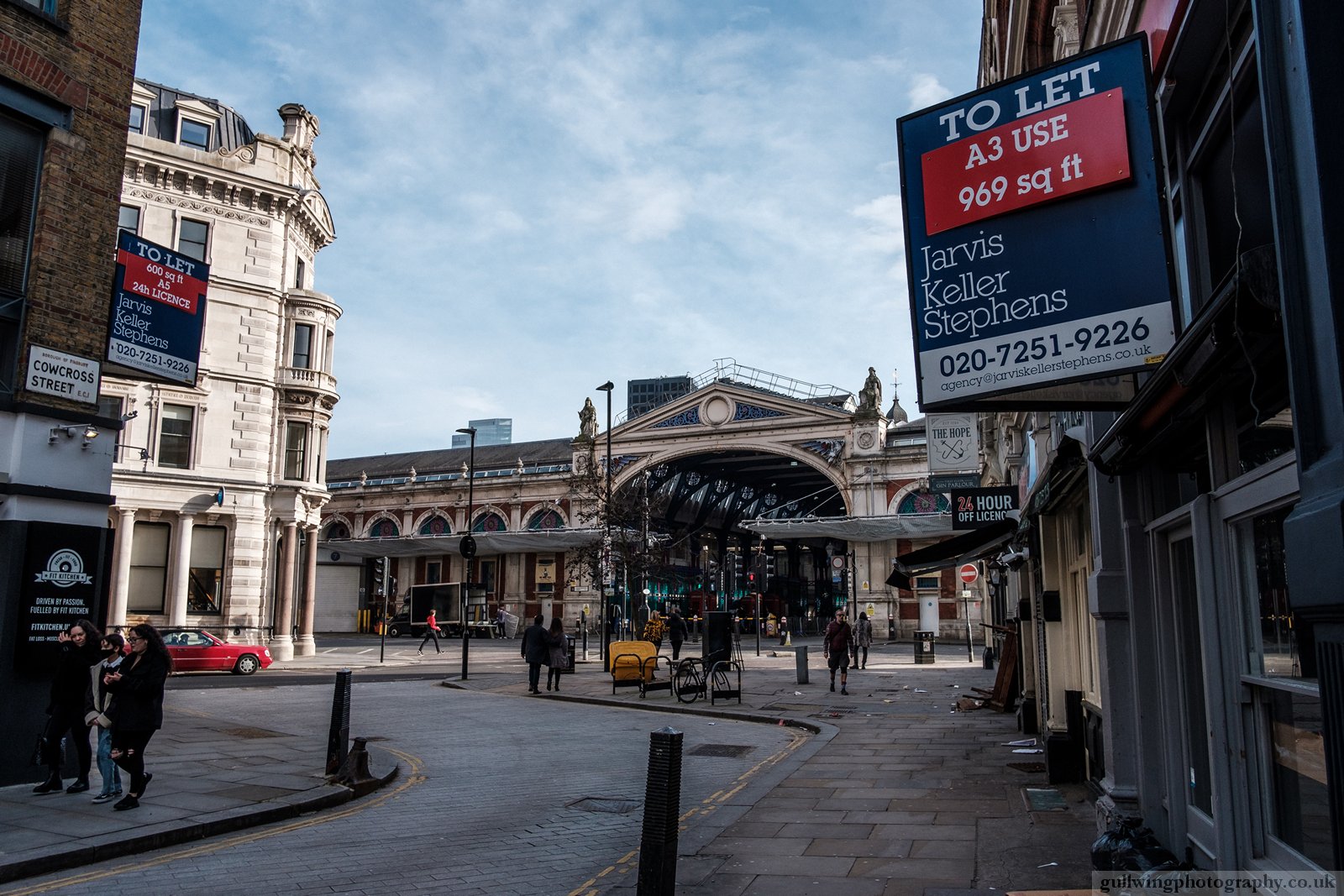 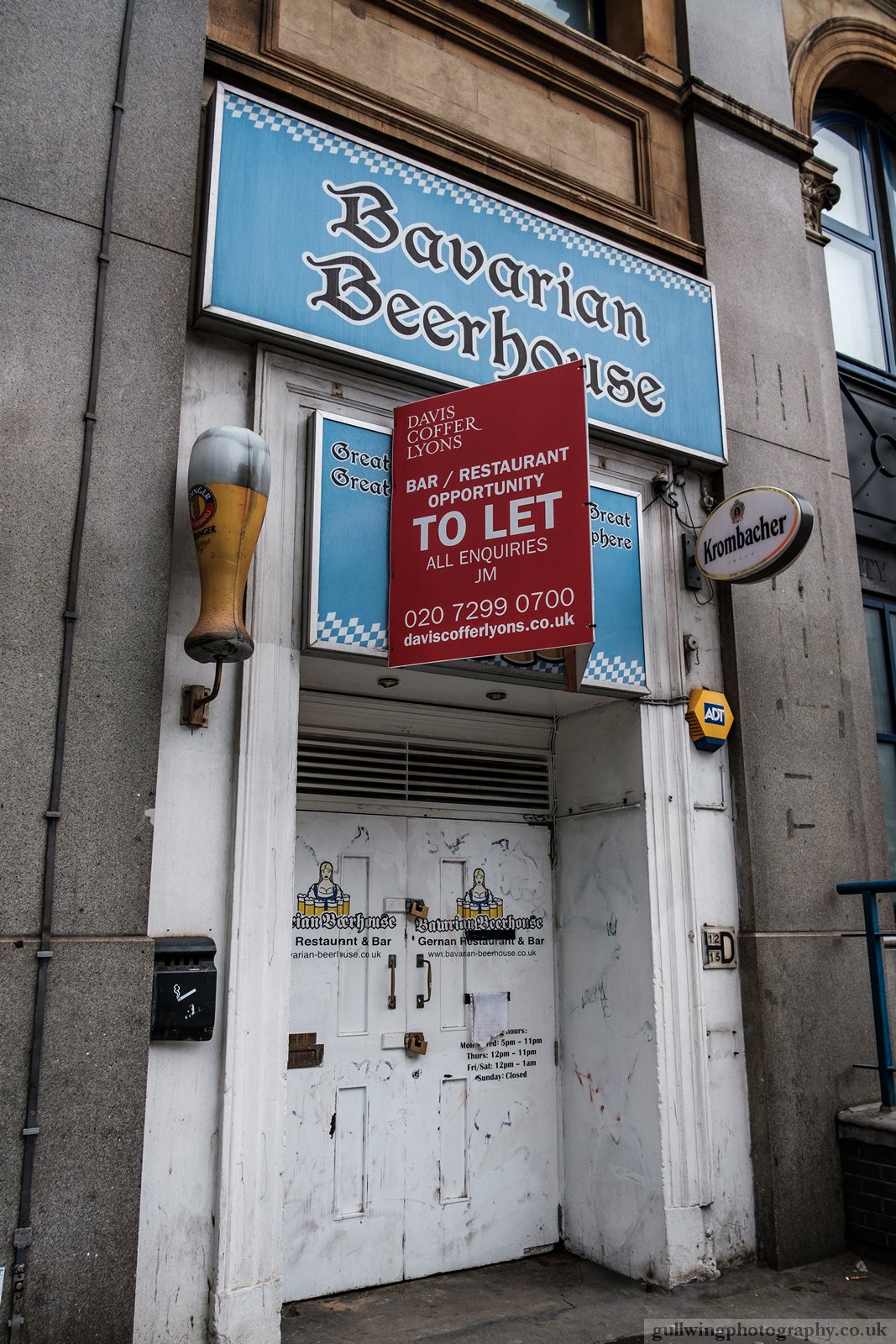