I recently put up some photographs of the quite shocking emptying of commercial properties in Richmond, Yorkshire. In the pursuit of balance and comparison, here is that other Richmond: the one down in Surrey (technically now Greater London).

Given that Richmond, Surrey is (to me inexplicably) one of the most expensive places to live in the country (average property price of £1 million), one might have expected that its high street might be looking a little healthier. It did not look healthy to me: more shops slightly camouflaged the ones that were empty, but empty shops (and office spaces) were numerous.

One of the saddest things seen are the shops and restaurants still with Christmas decorations in the windows, that have subsequently shut down.

Again, just as with Richmond in Yorkshire, I hopefully don't need to point out the obvious and say that I don't think the last year has been solely responsible for all these businesses going out of business. The gutting of retail has been an ongoing process for well over a decade, and in fact the Dickins and Jones department store in Richmond has (as far as I know) been empty since 2007. But the last year has been the killing blow, as businesses became unviable when the government could switch them off overnight.

Without some revolutionary thought and action by councils and landlords, commercial property might be heading towards collapse. 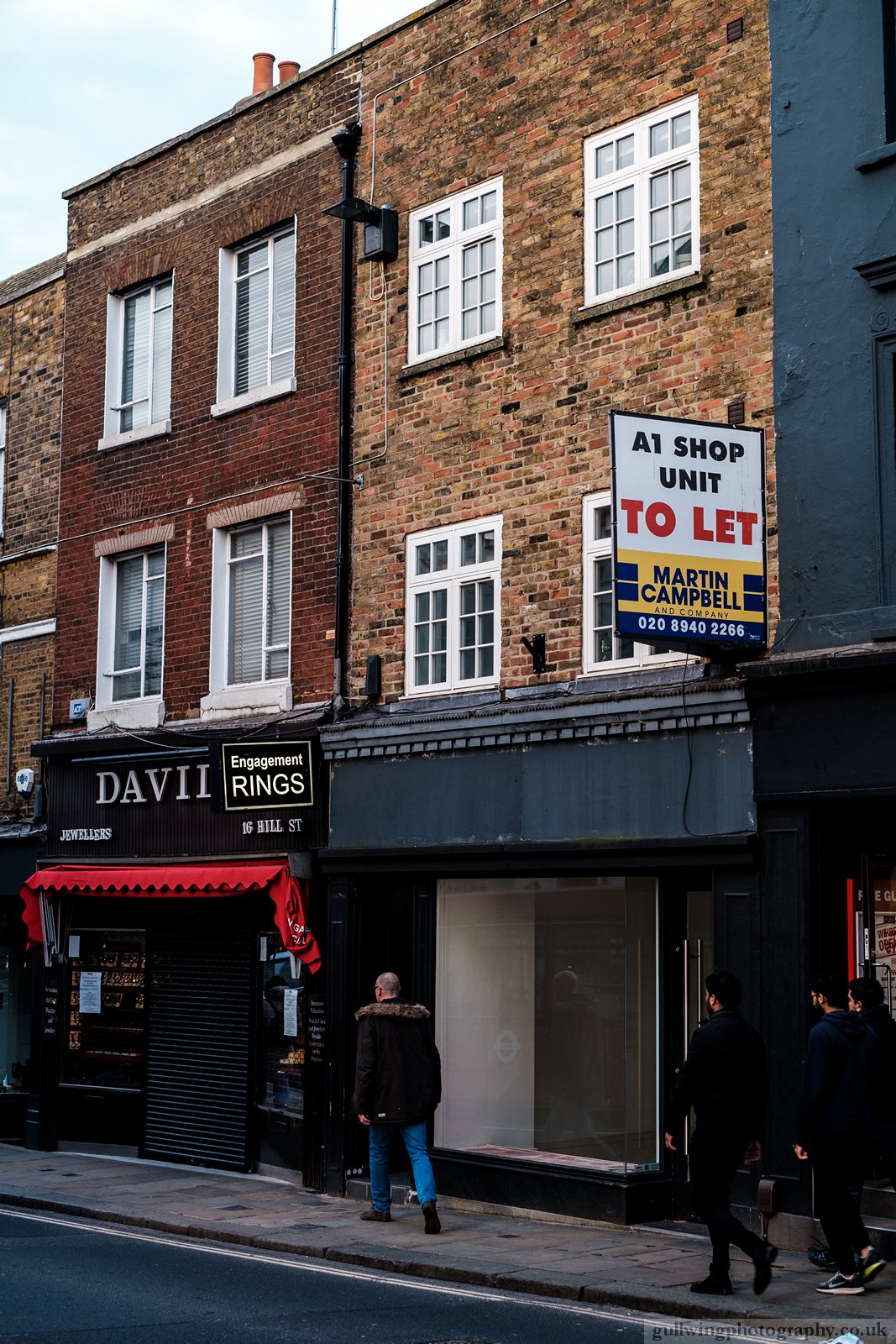 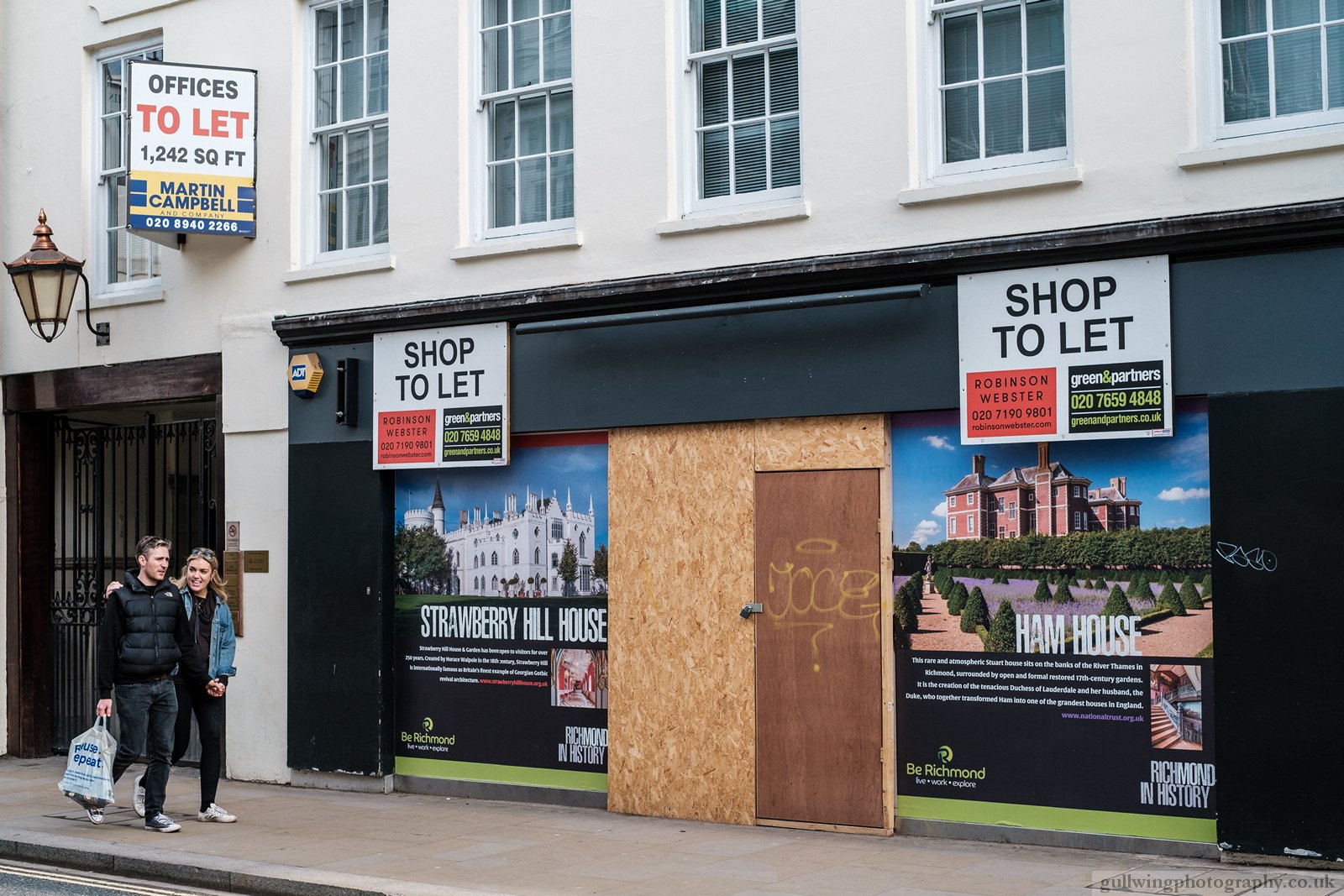 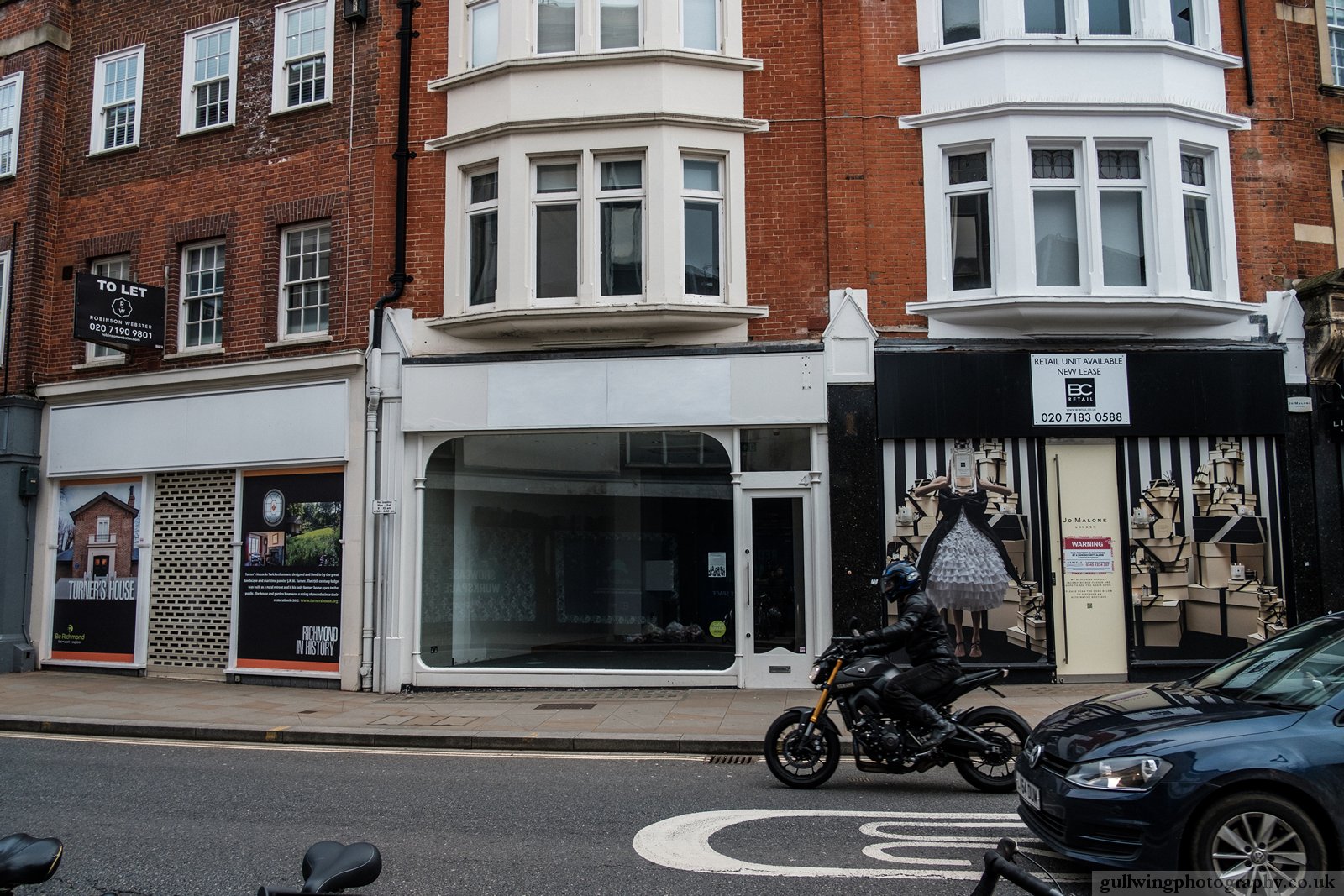 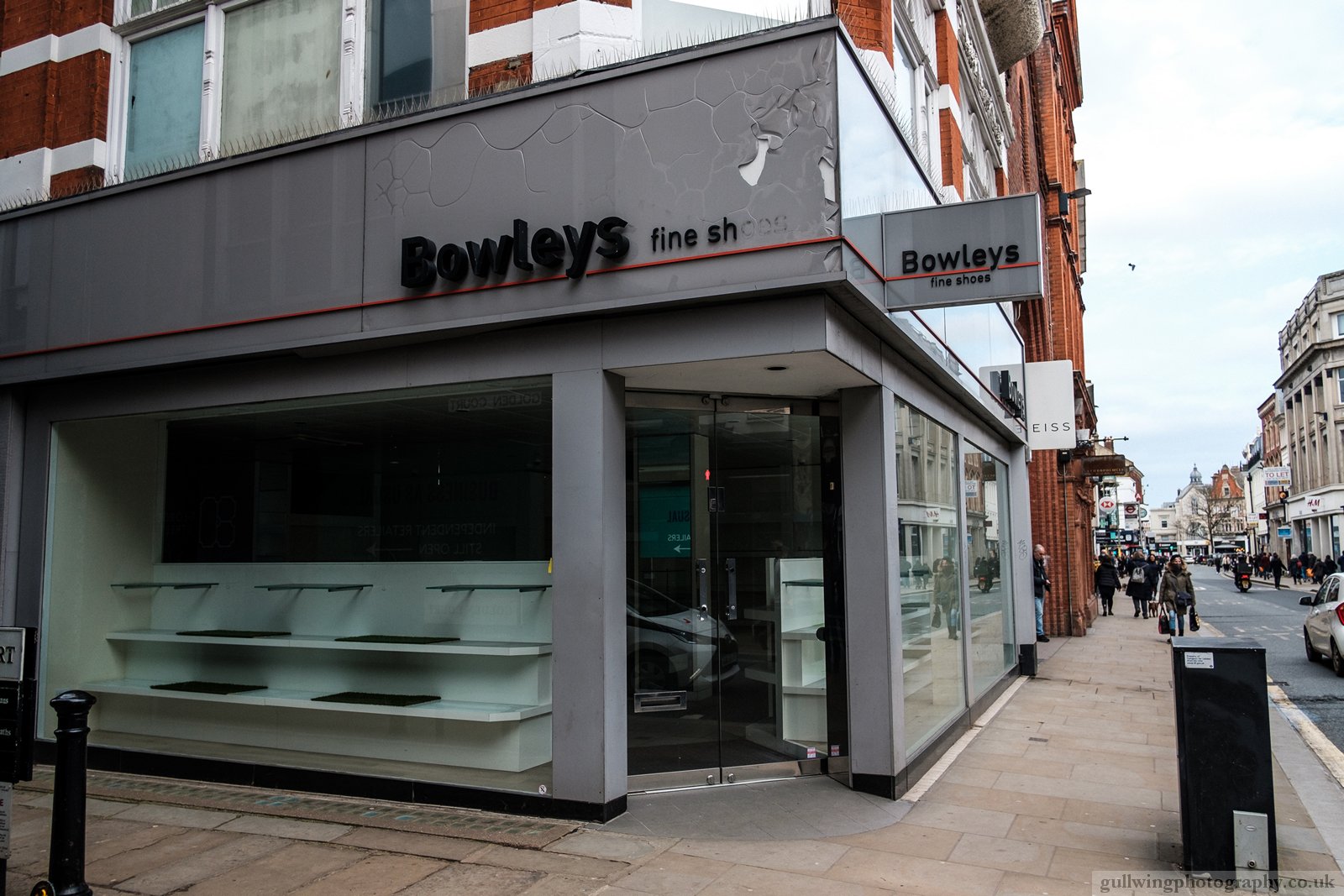 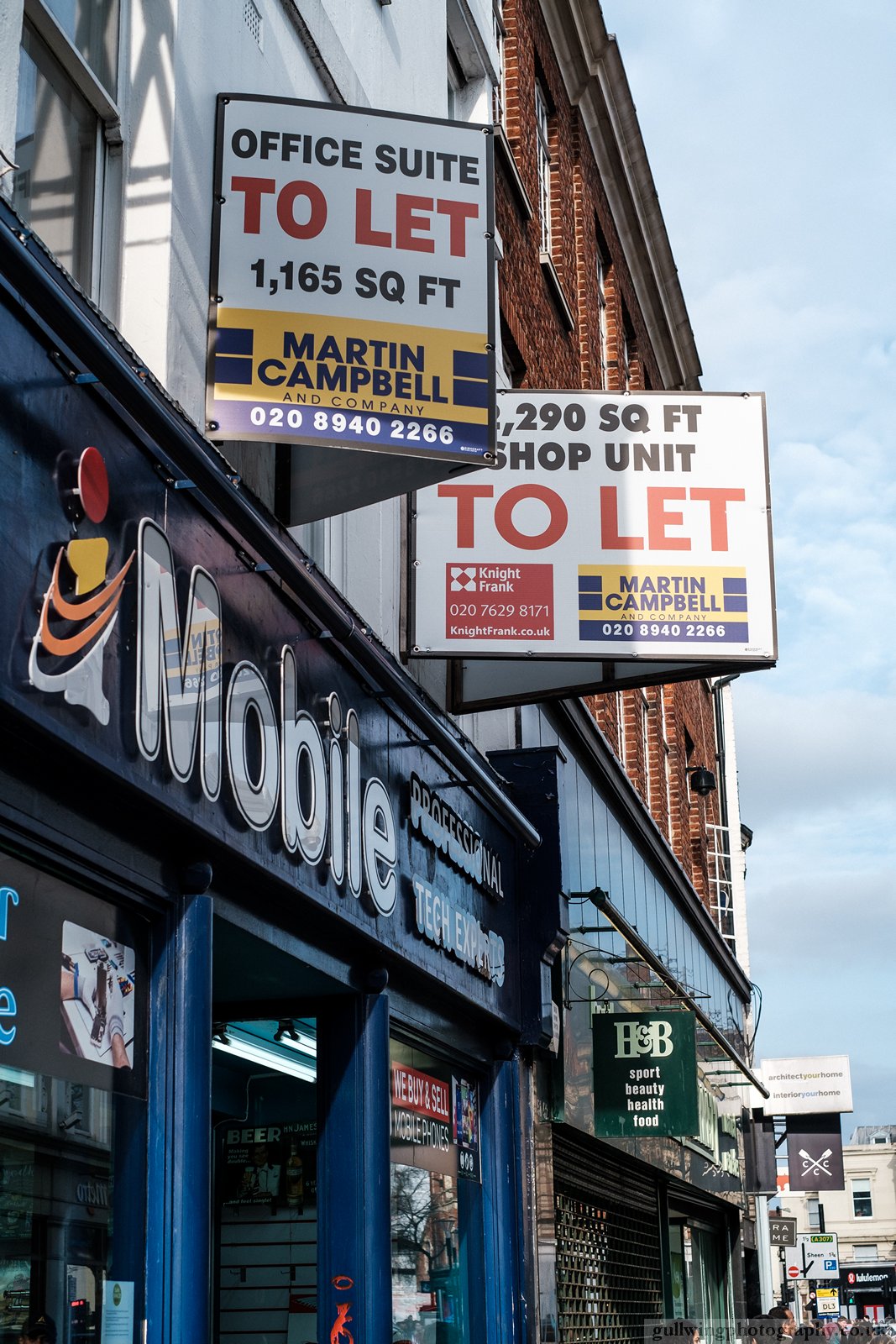 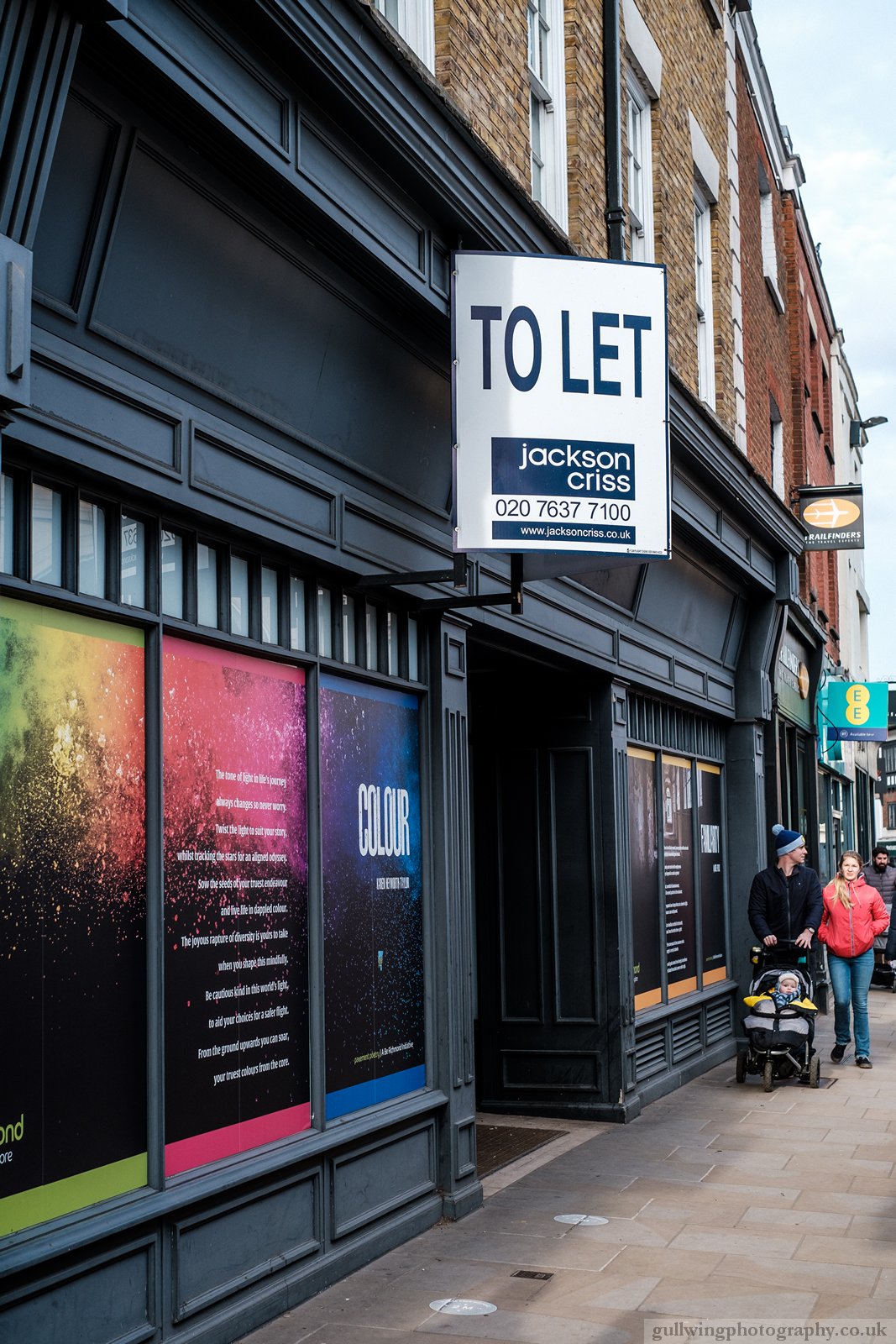 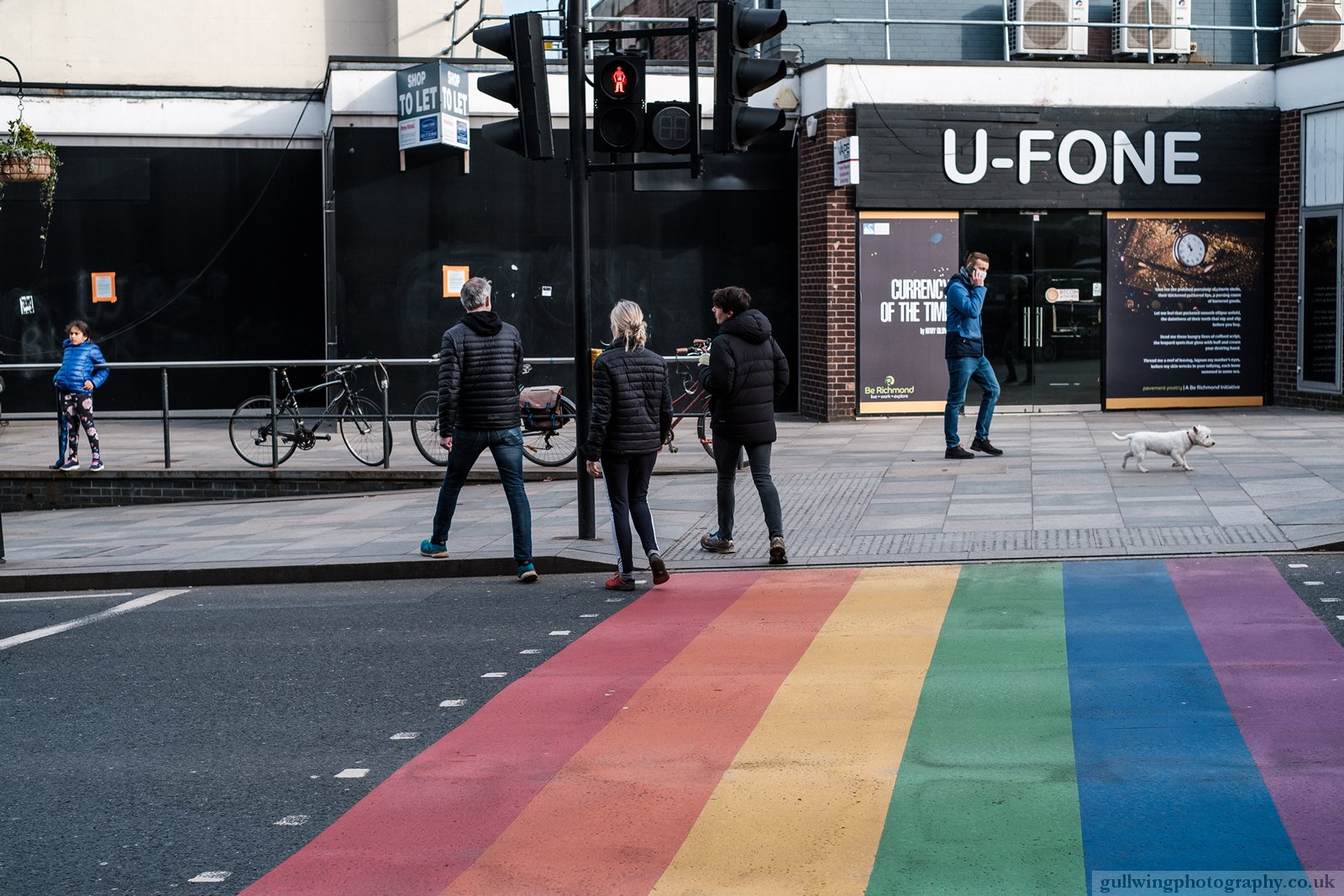 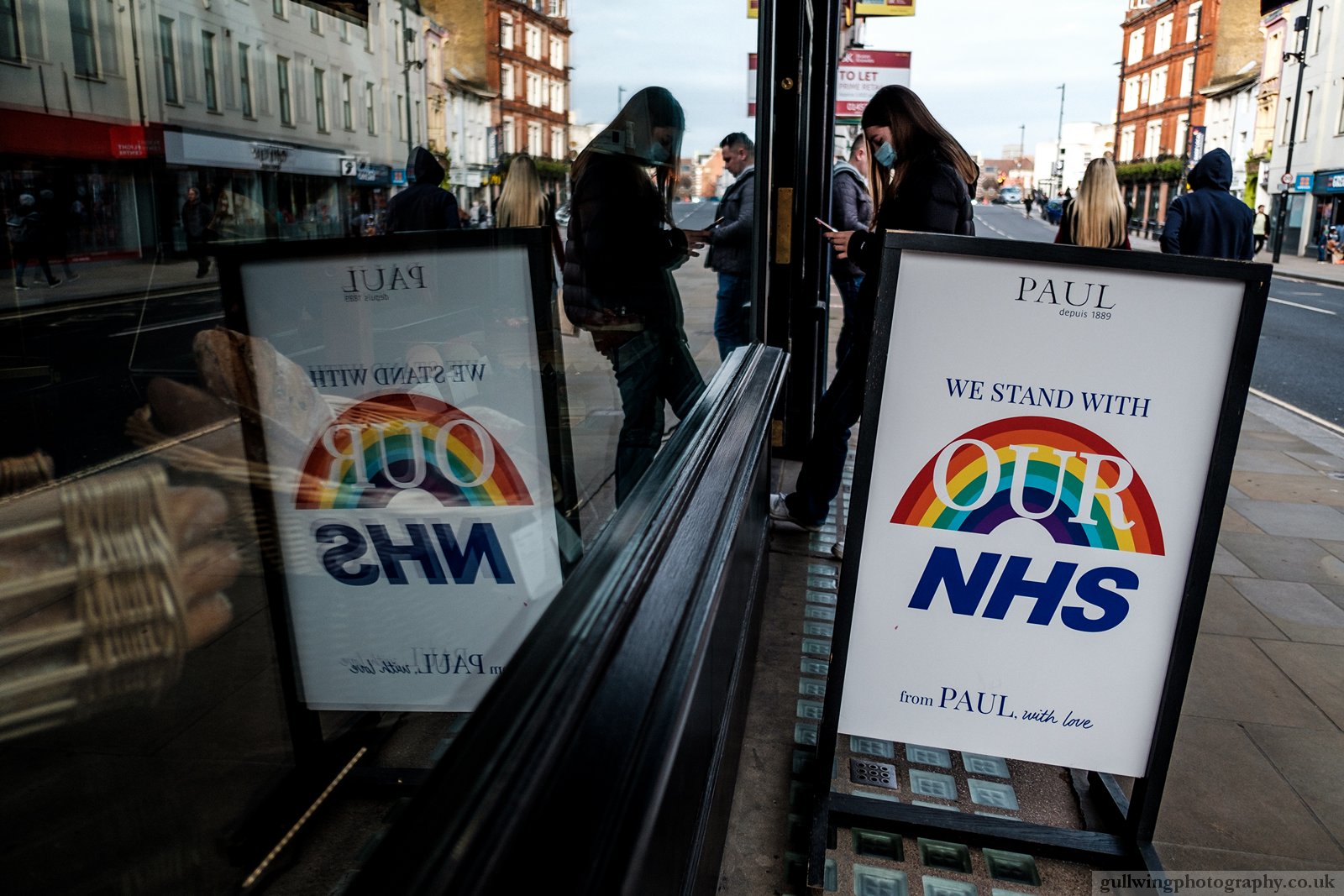 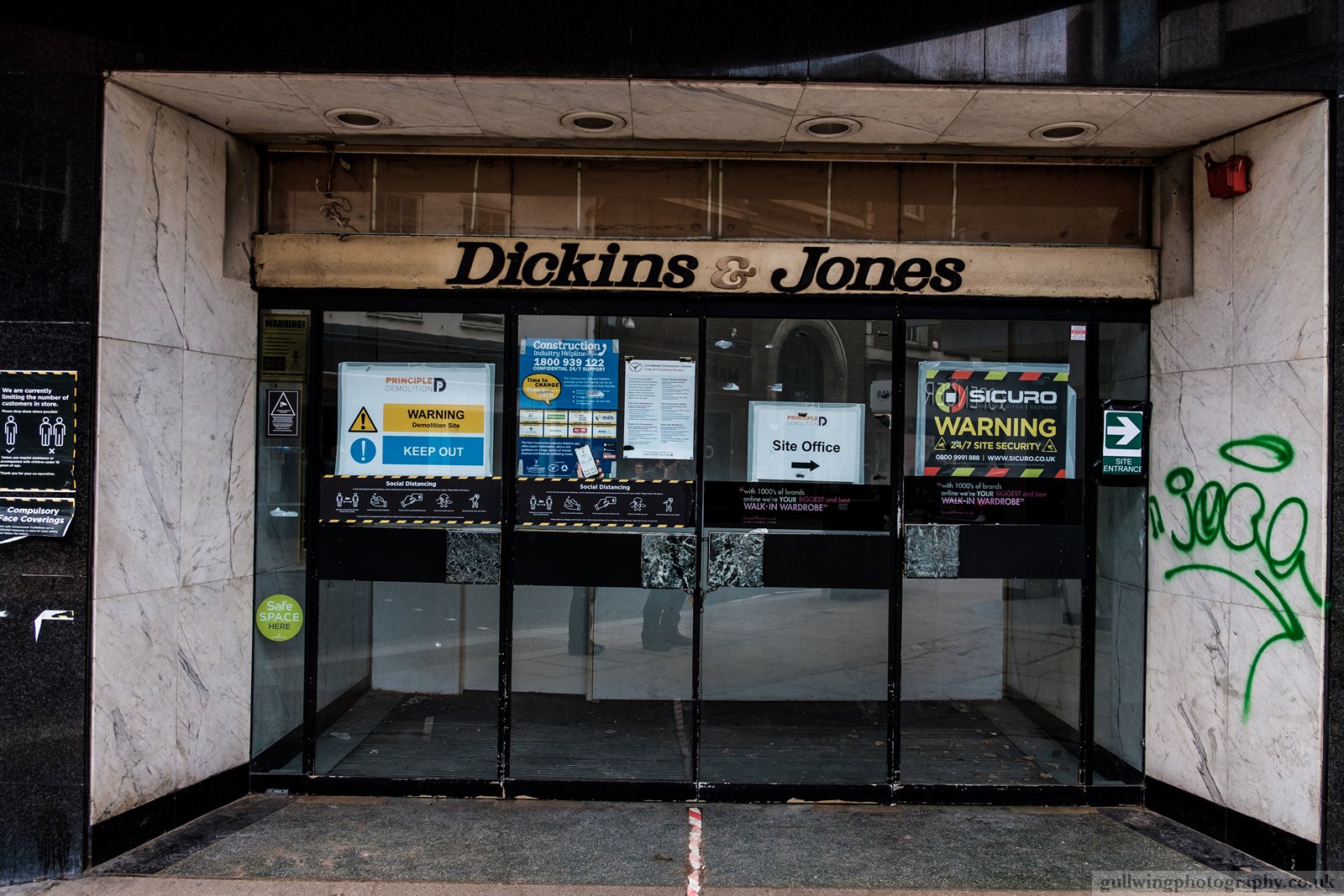 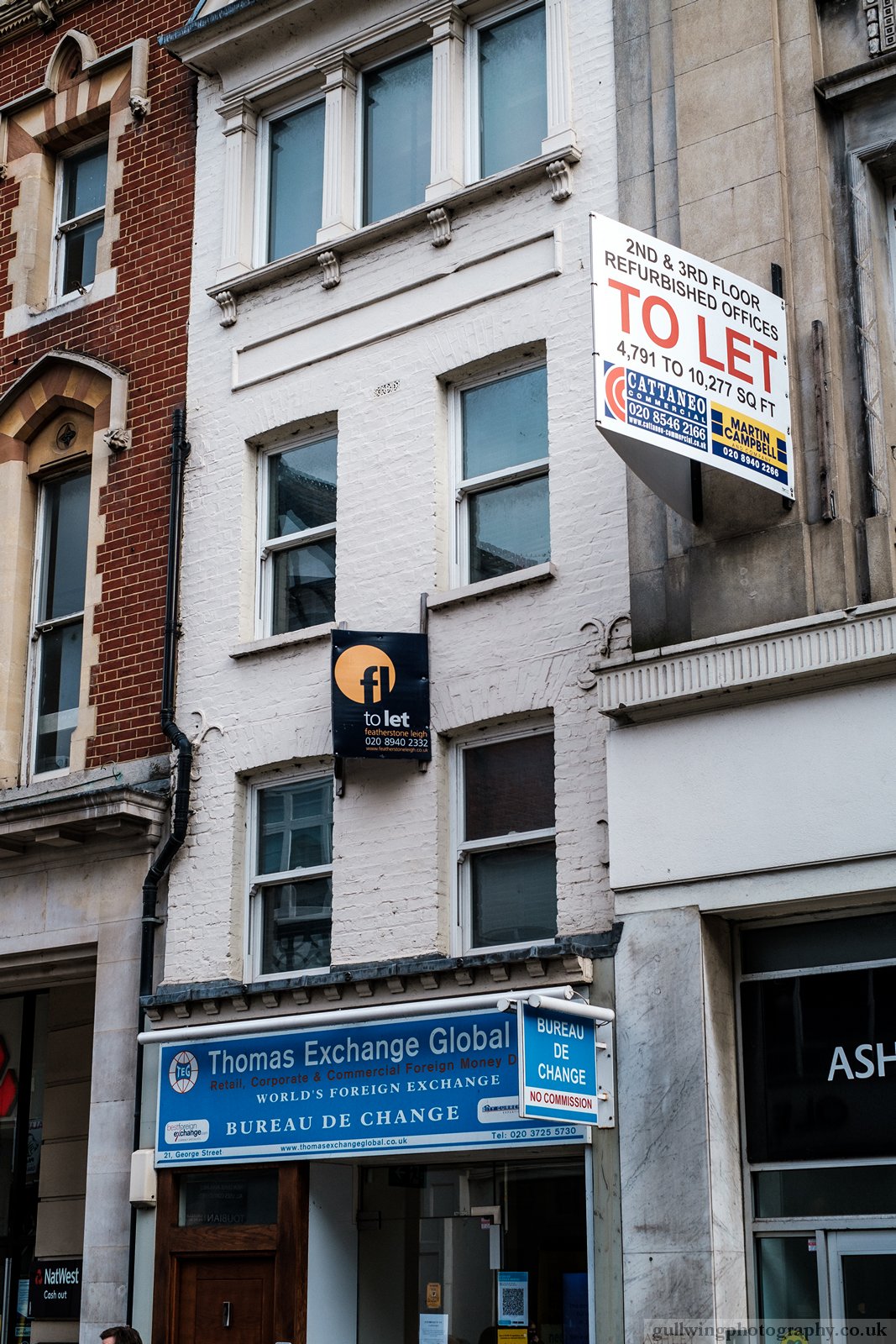 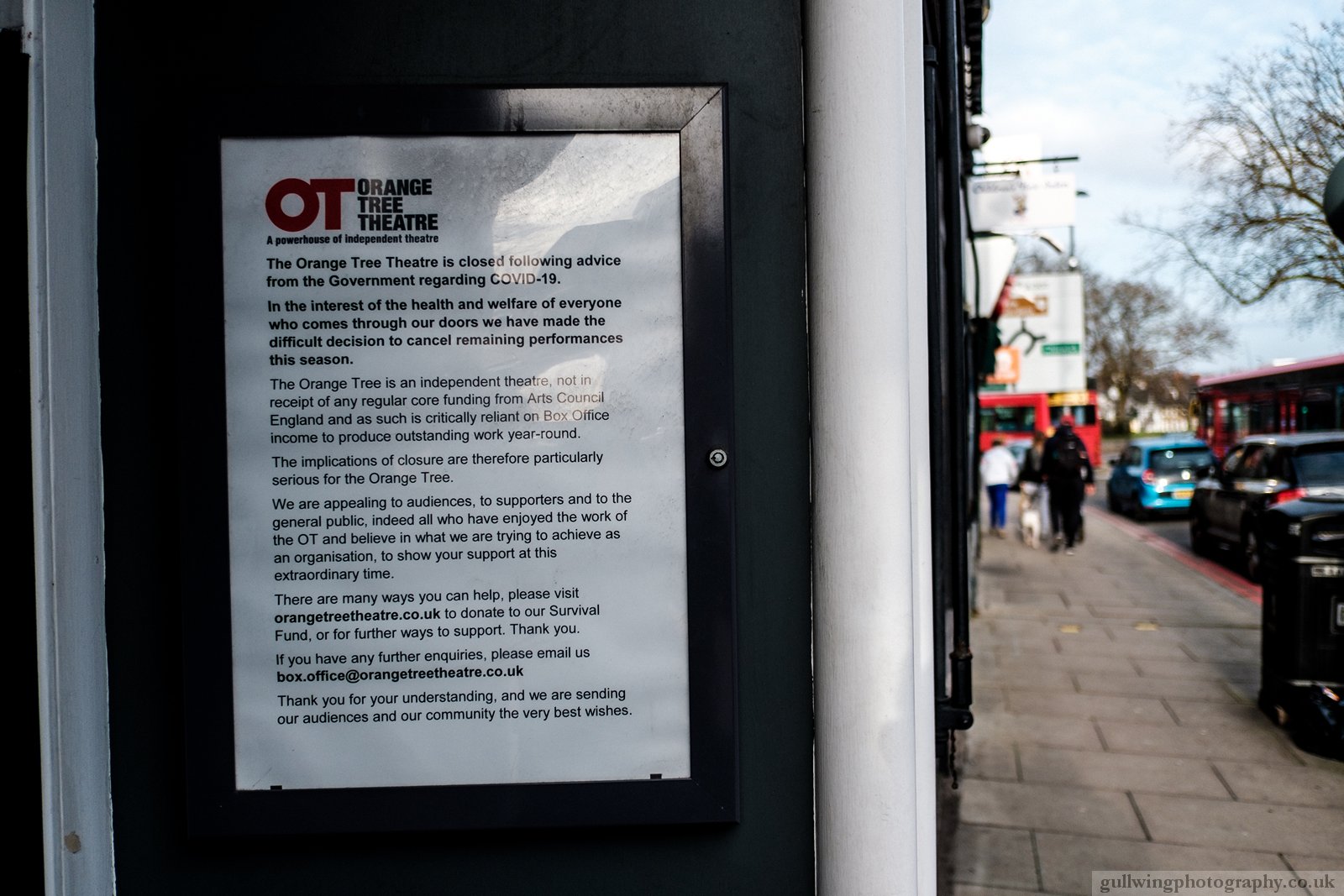 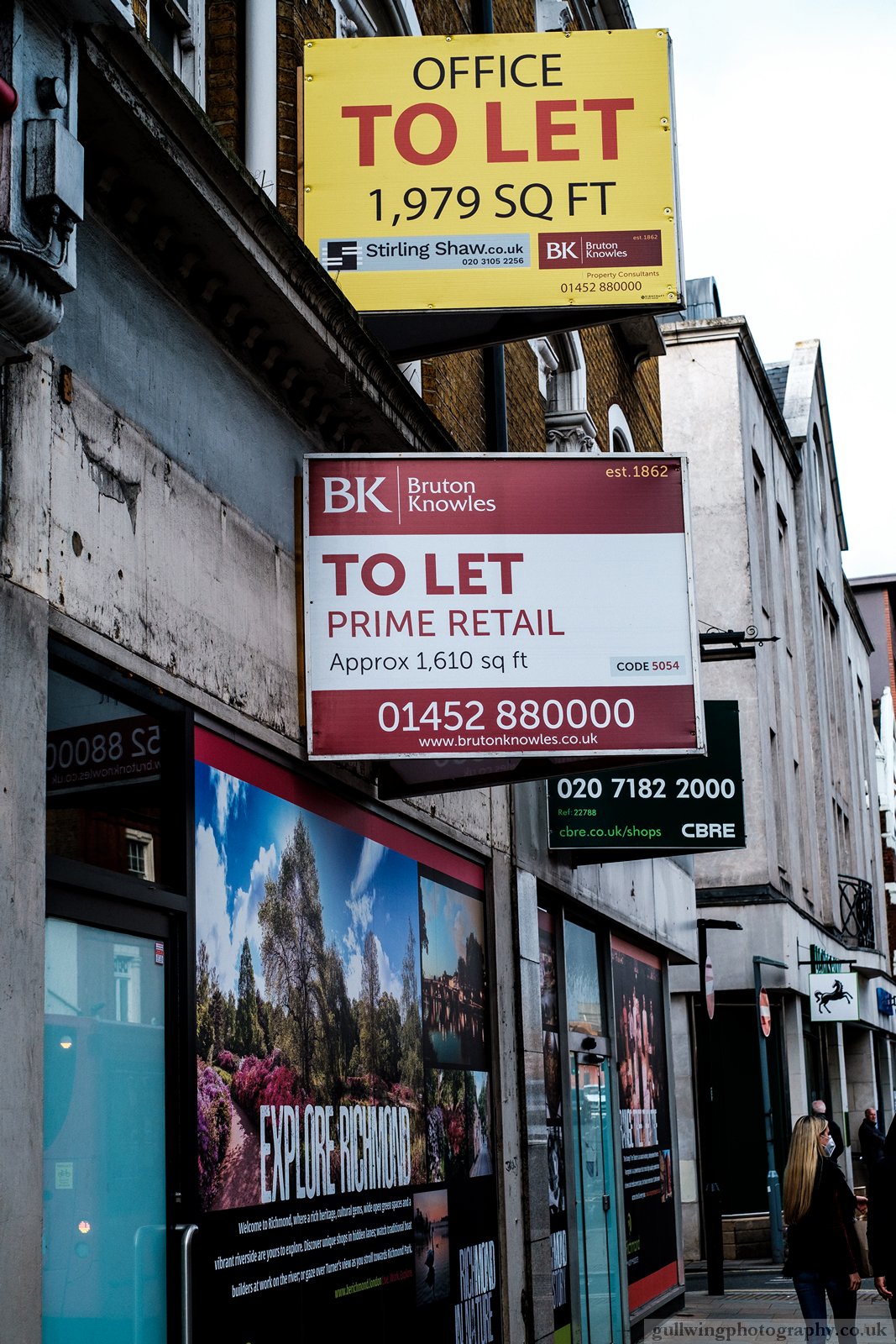 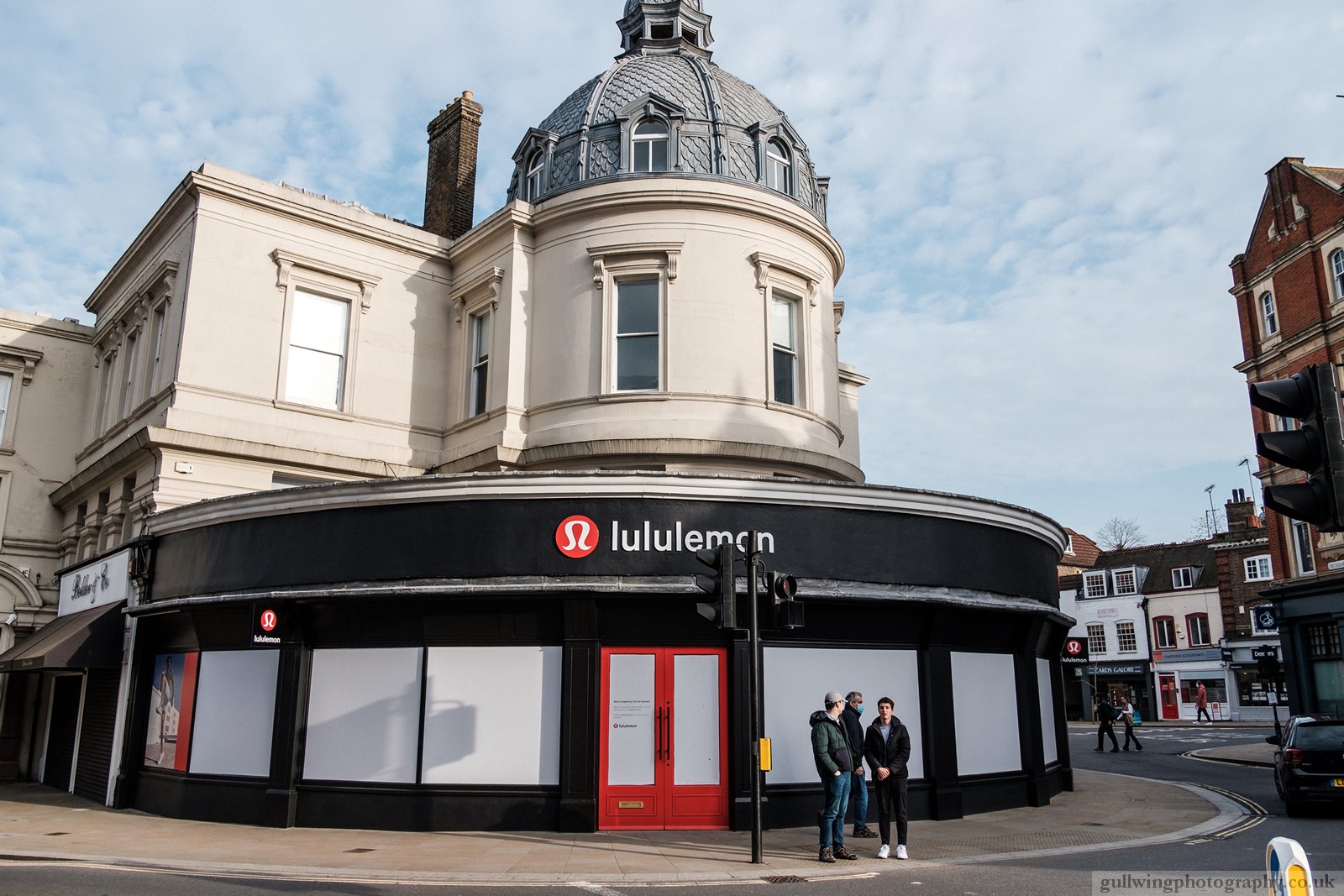 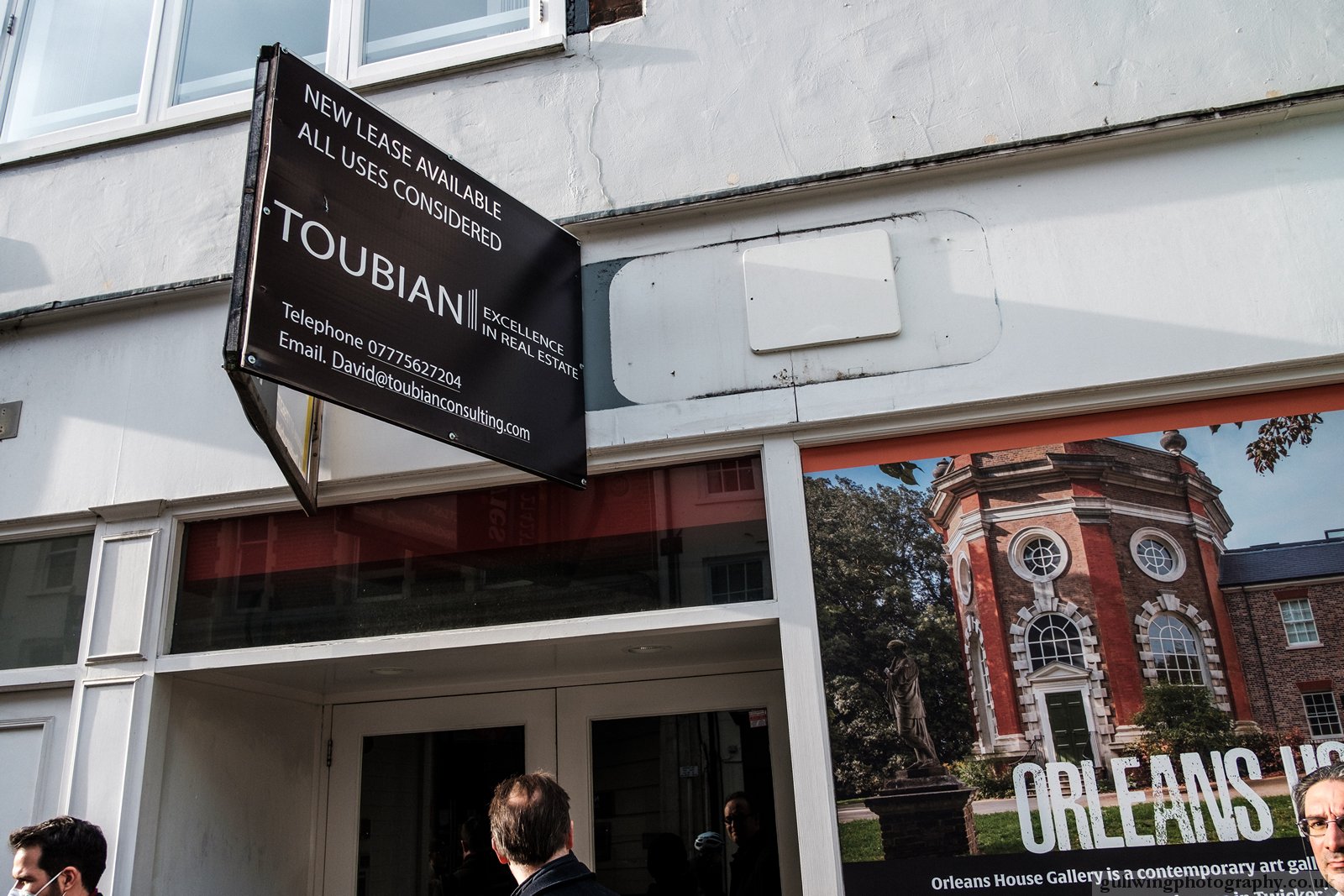 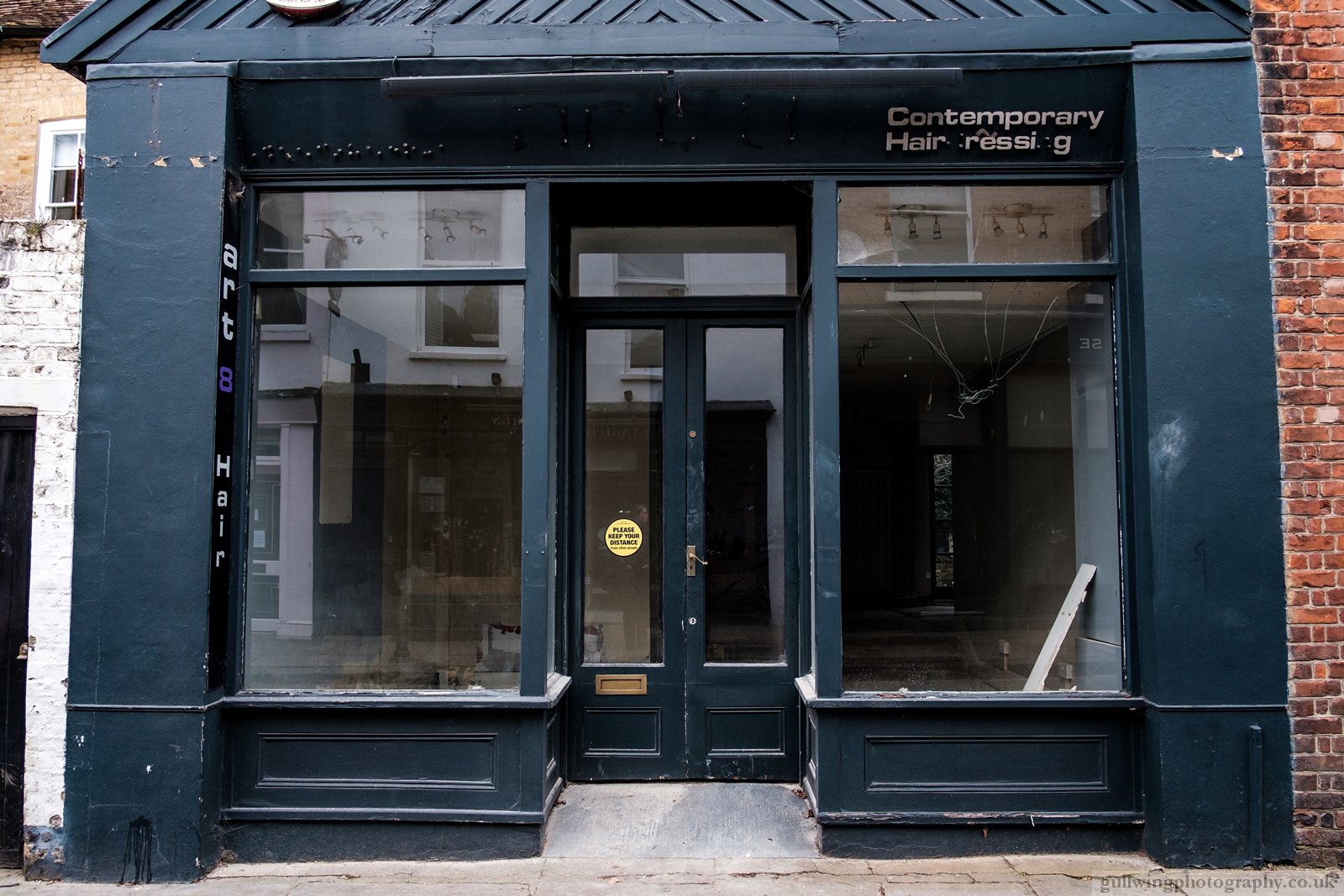 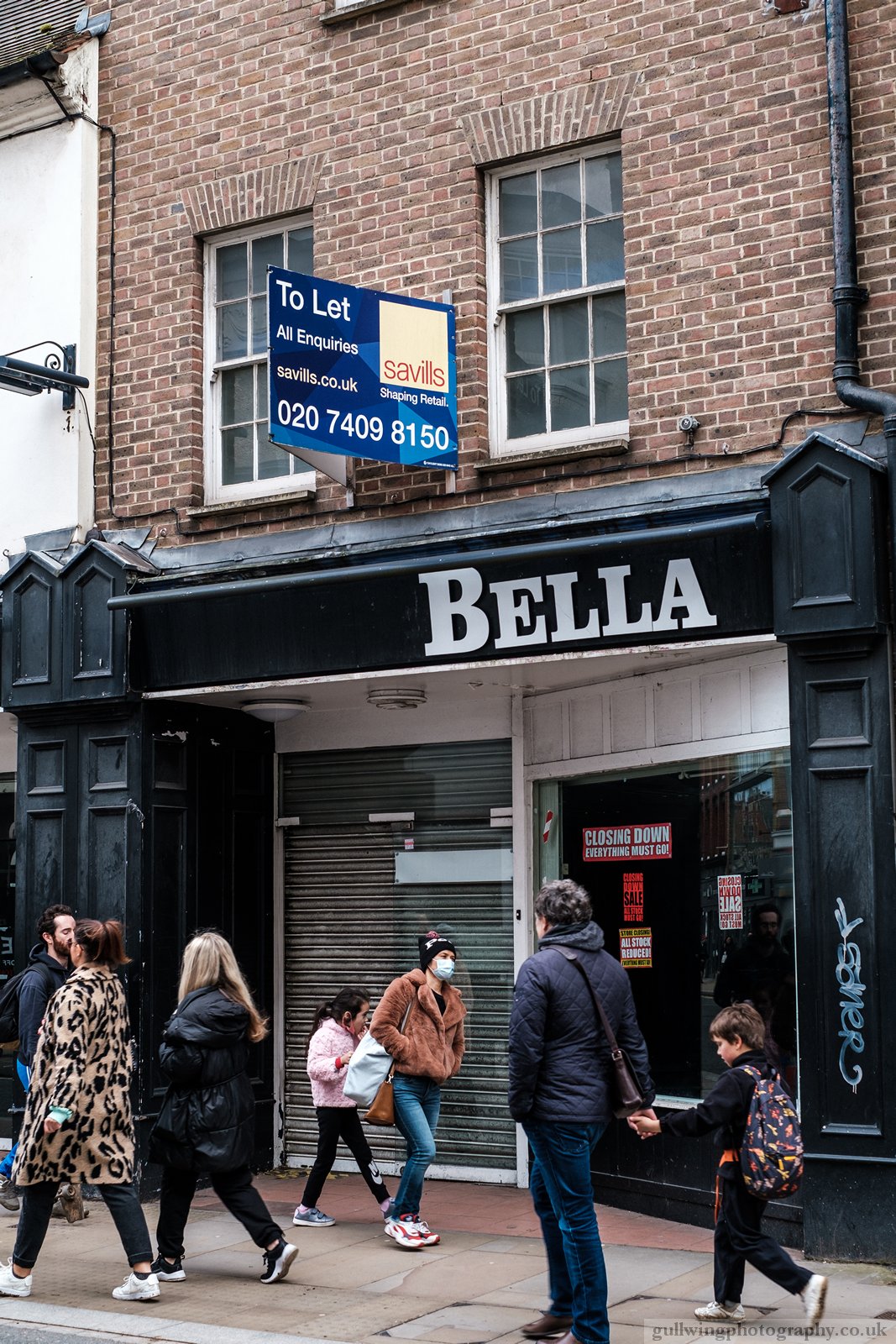 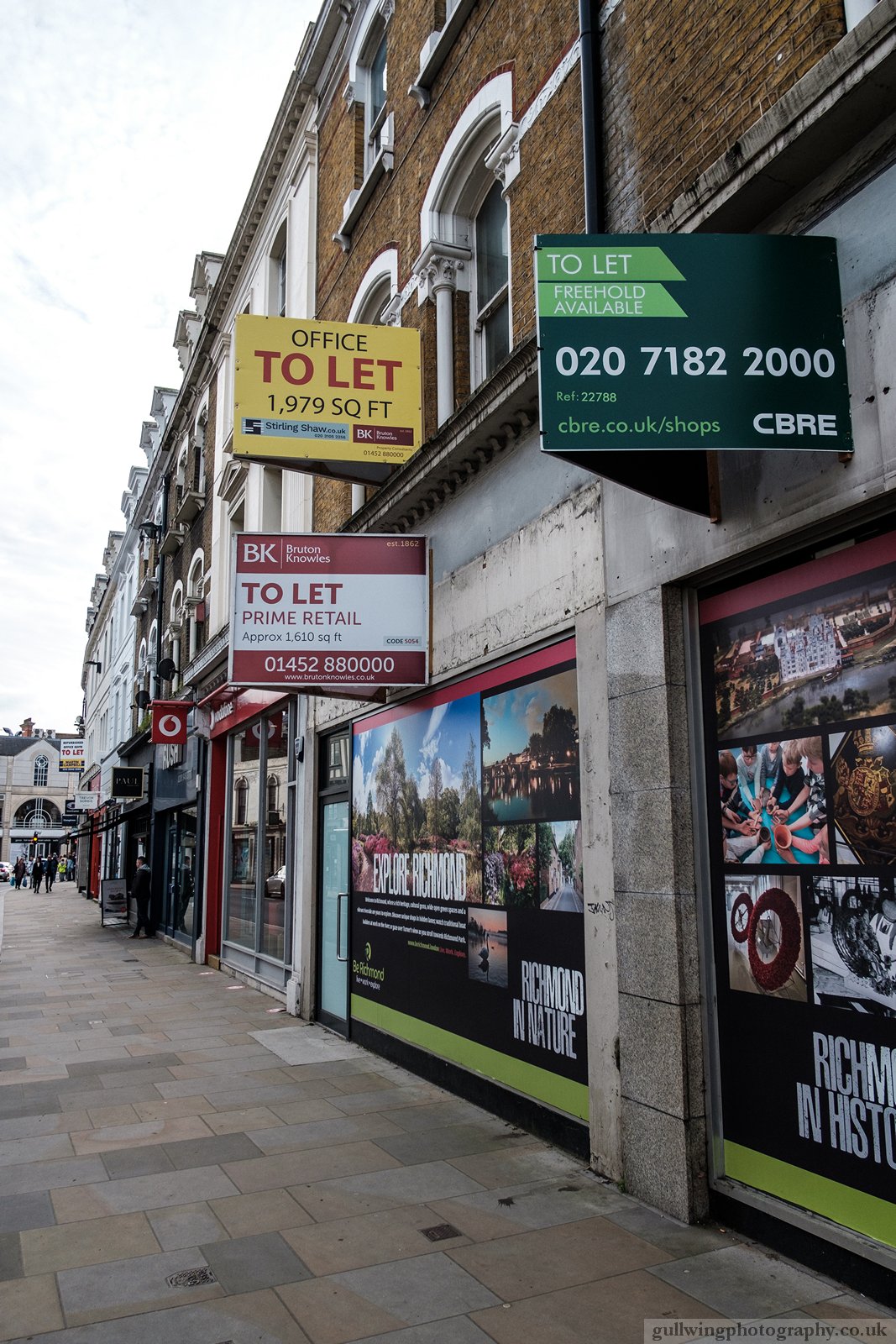 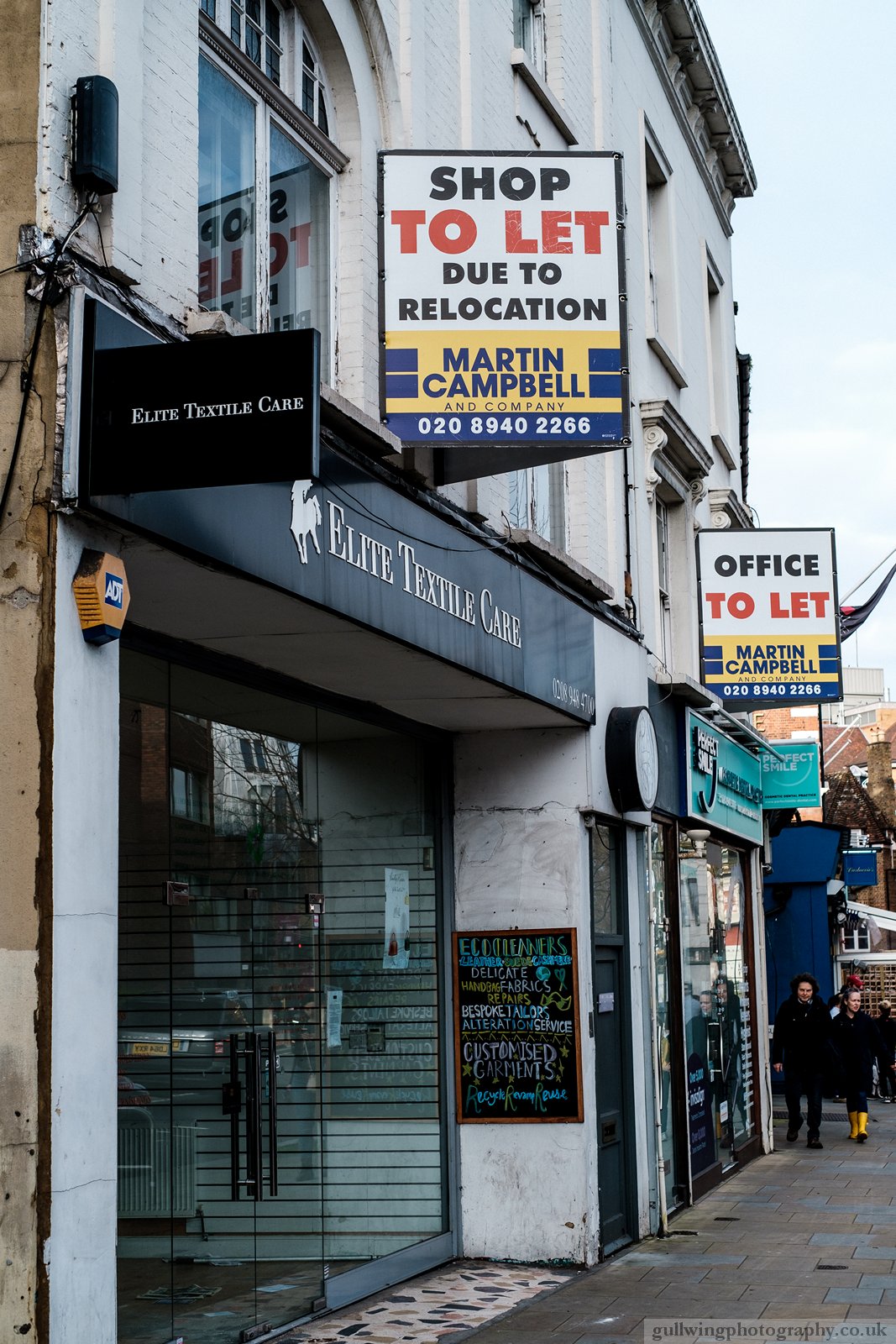