"I was 12 when I joined Muker Silver Band. I played tenor horn, because that was the only available instrument. I was away at Richmond boarding school at the time, and my brothers had joined the band so whenever I was home I wanted to join in. Because I was away at school, other people took up my instruments, so I was switched to cornet, and then switched to baritone, and then to euphonium. I switched back to cornet, which I played for the next 40 years. I’ve been in the band for 68 years, making noises of various kinds. I’ve been band master since 1971. The band was formed in 1897 and it has only had four band masters.

We’ve played all over. We did a tour of the Rhine valley, and in Holland, and several visits to Cornwall, and Ireland. Most of the time though it’s just Swaledale and Wensleydale. The Muker Show is our big date of the year.

We’re a bit of an old band at the moment, given the lack of local youngsters. We’ve got a couple of the Ravenseat boys who come occasionally but they’re a bit too busy farming and mending tractors.

I was born in Muker, and I’m still here. Our family had a haulage business so when I left school I came to work for that. That business carried on until 1981, when things were changing and farmers were getting their own vehicles, so we decided to pack up. I then got a job driving the school bus, which I did until I retired in 2004.

We know the Guys have been in the area back to at least 1730, at Scarr House, but my son’s generation had to mostly leave the Dale for work, so of course the next generation isn’t here either. Not so many years ago eight houses here in the village were Guys, and there aren’t that many houses in the village! Now it’s just Peter, Maurice, Ken, Andrew and me left. I’m really glad new people are coming into the area to buy houses though, because otherwise many would be unwanted and fall into ruin.

The Dales have been my life. I couldn’t imagine living anywhere else. It’s home. We’ve always had family around us. My wife Mary’s family are from Satron just up the road. We’ve travelled far but we haven’t moved far."

Norman Guy is a retired truck and bus driver, and currently serves as Bandmaster for Muker Silver Band. 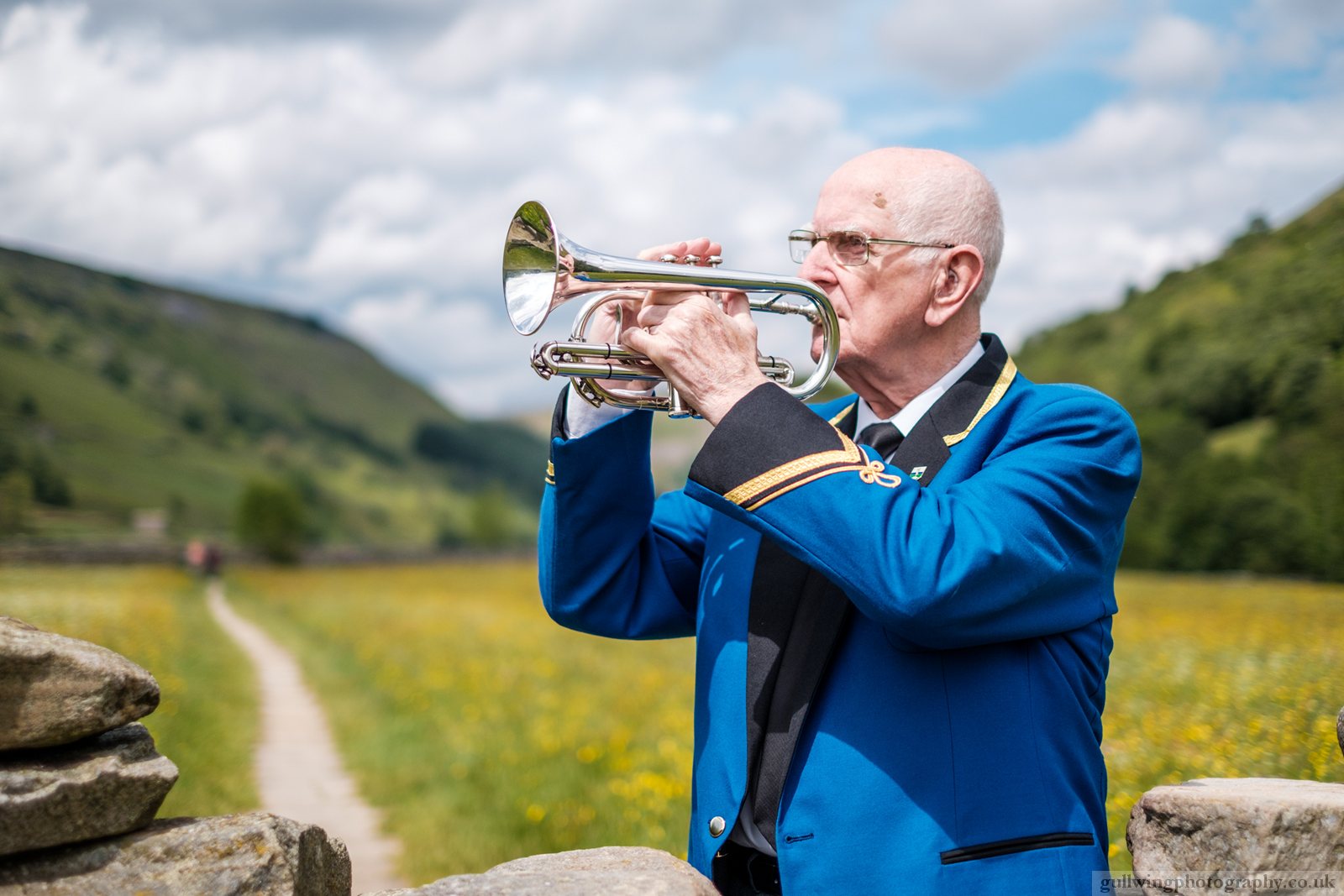 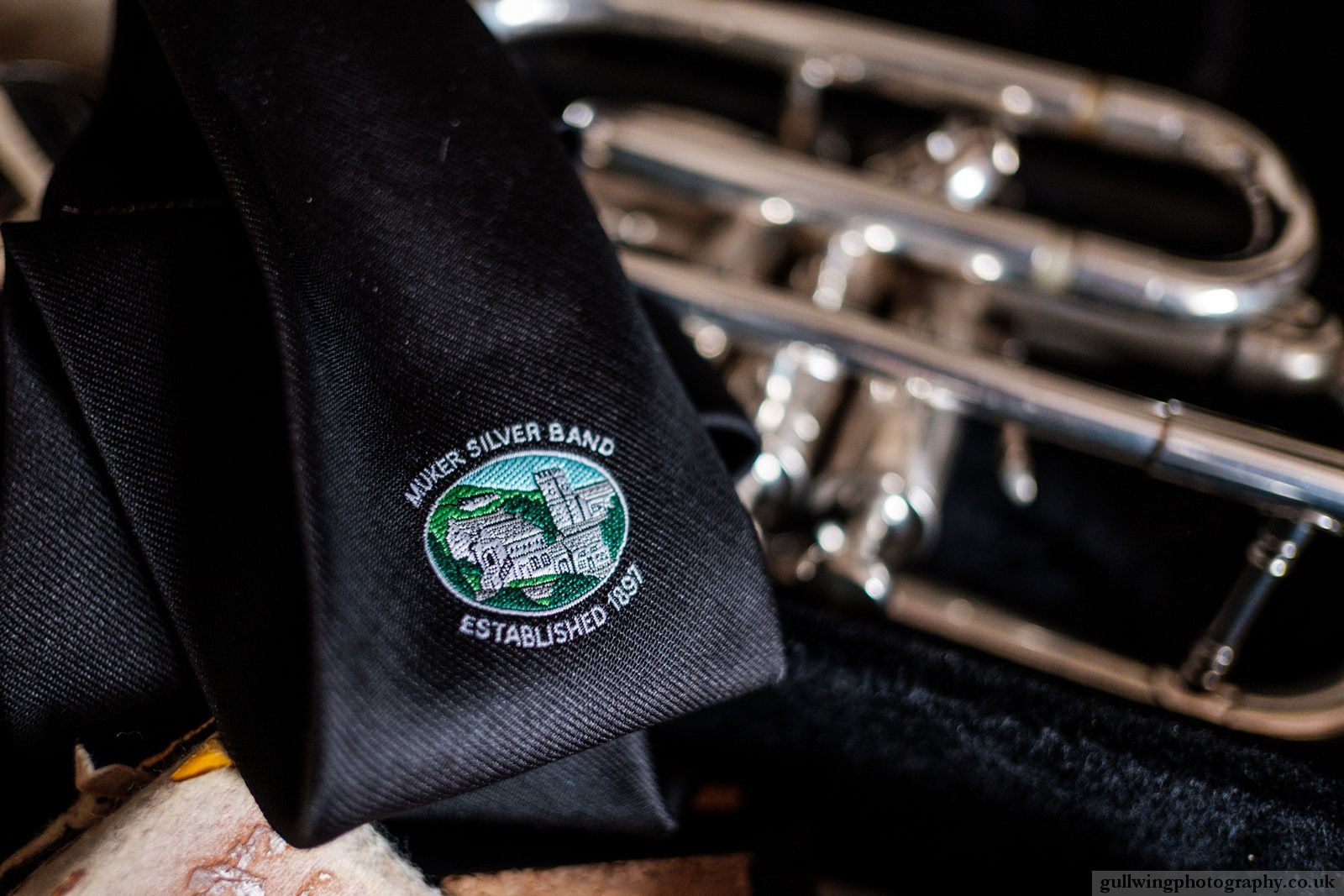 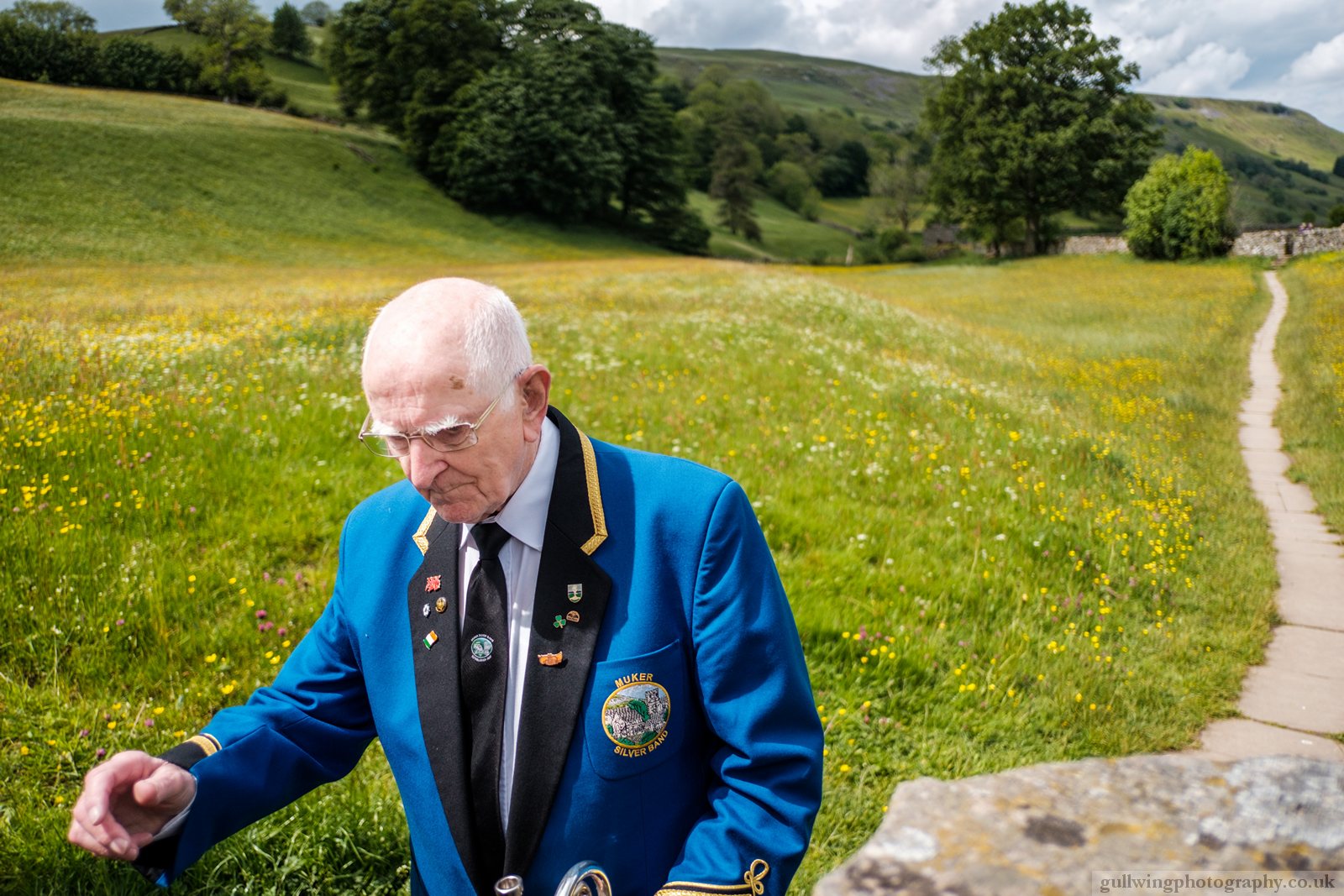 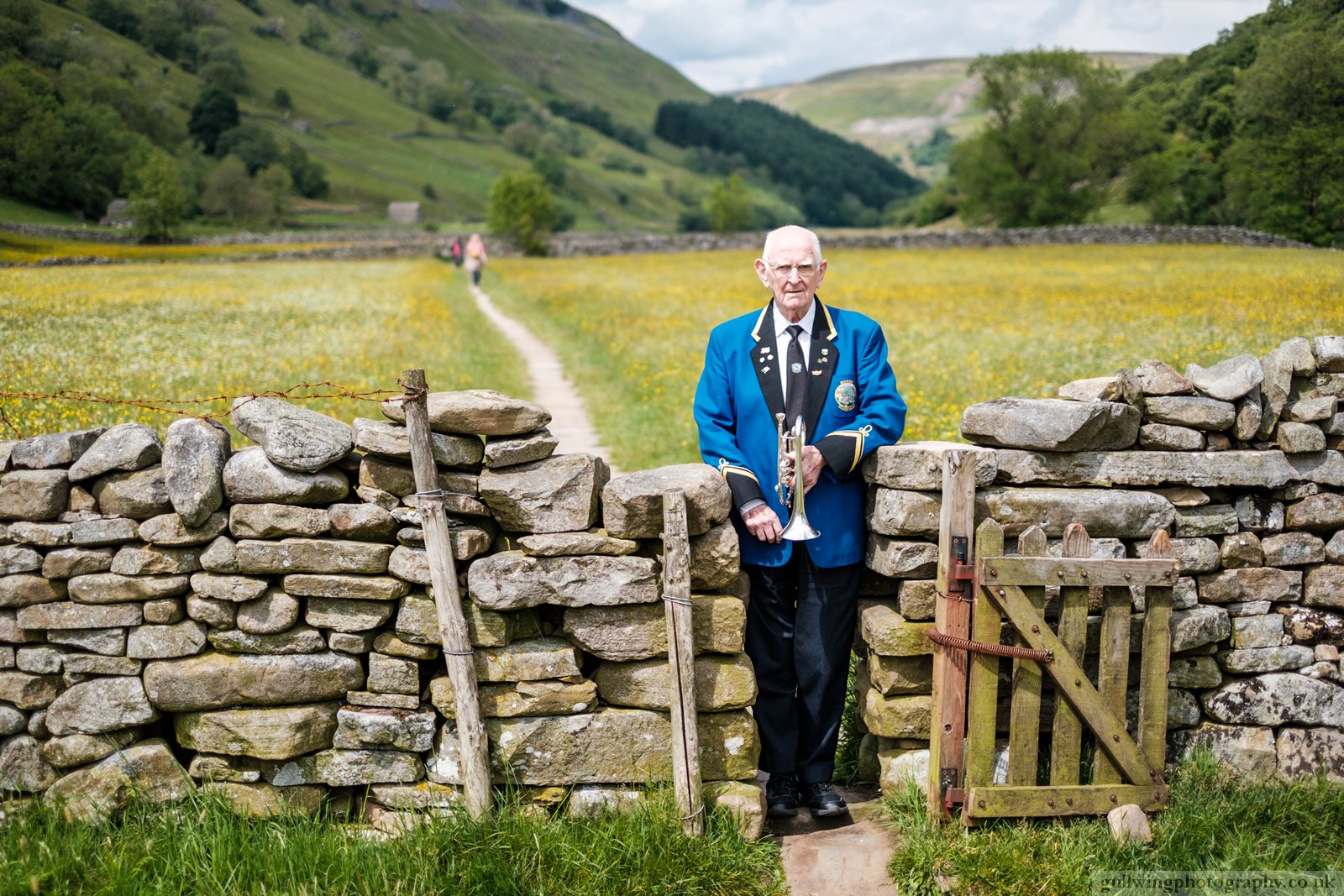 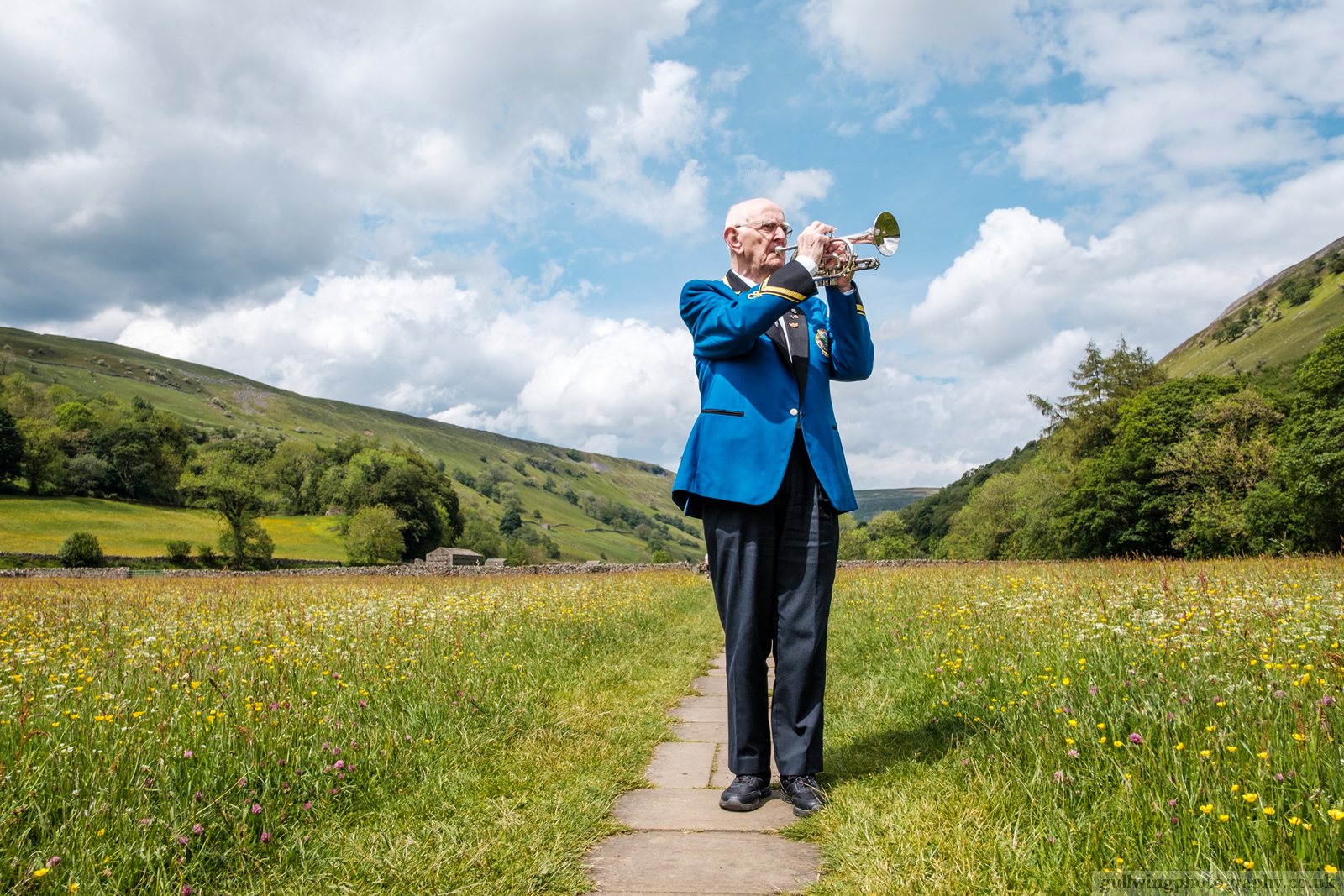 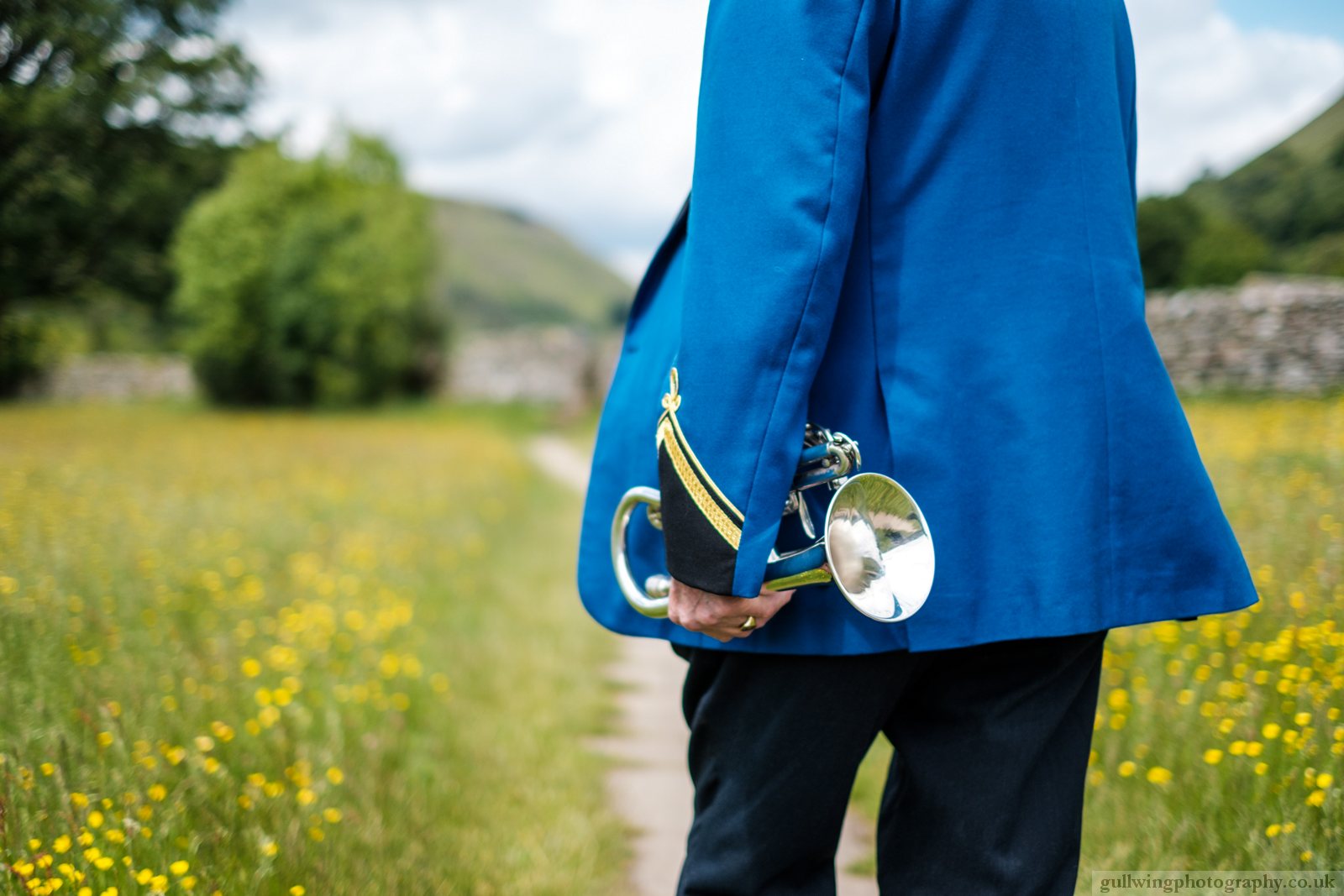 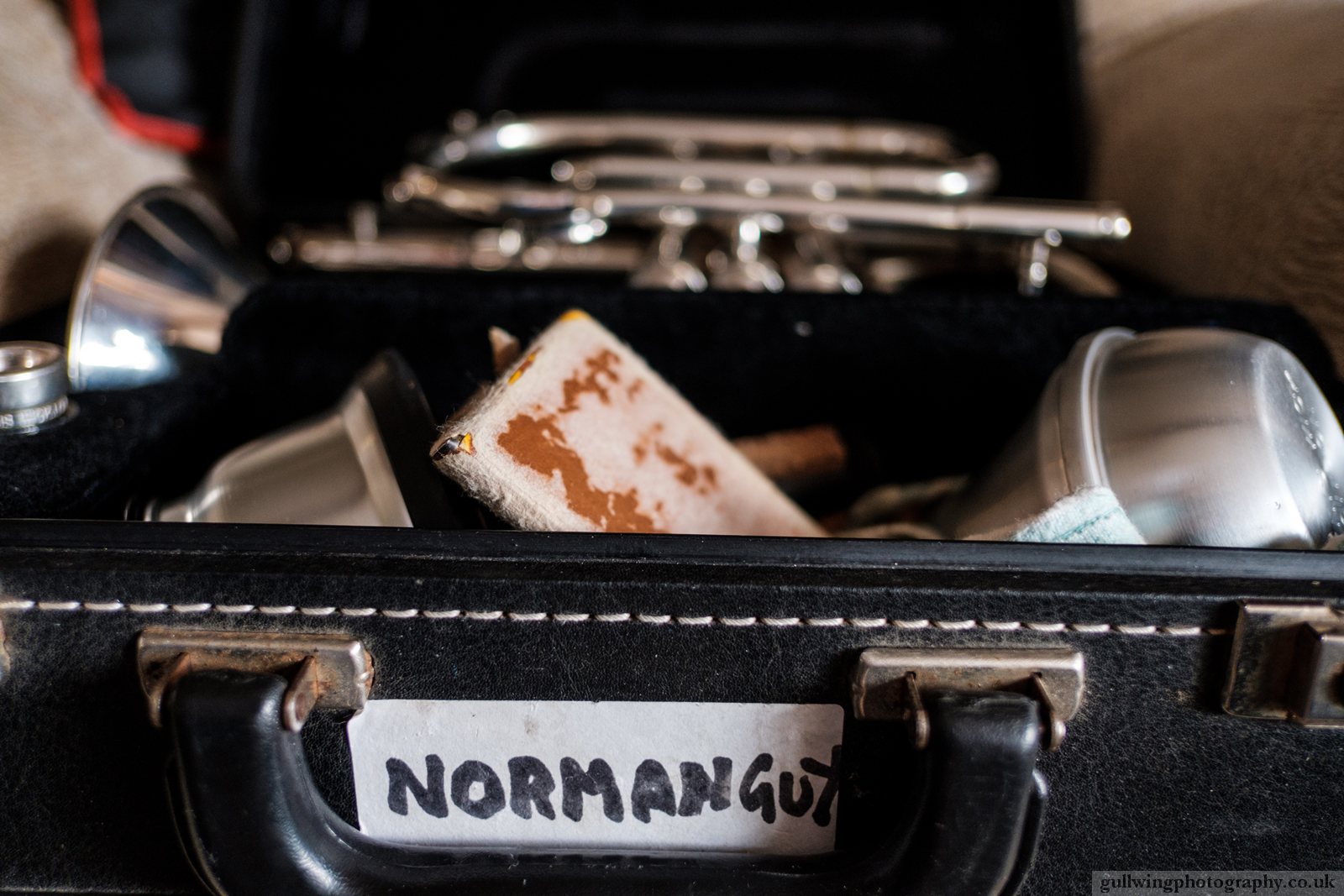 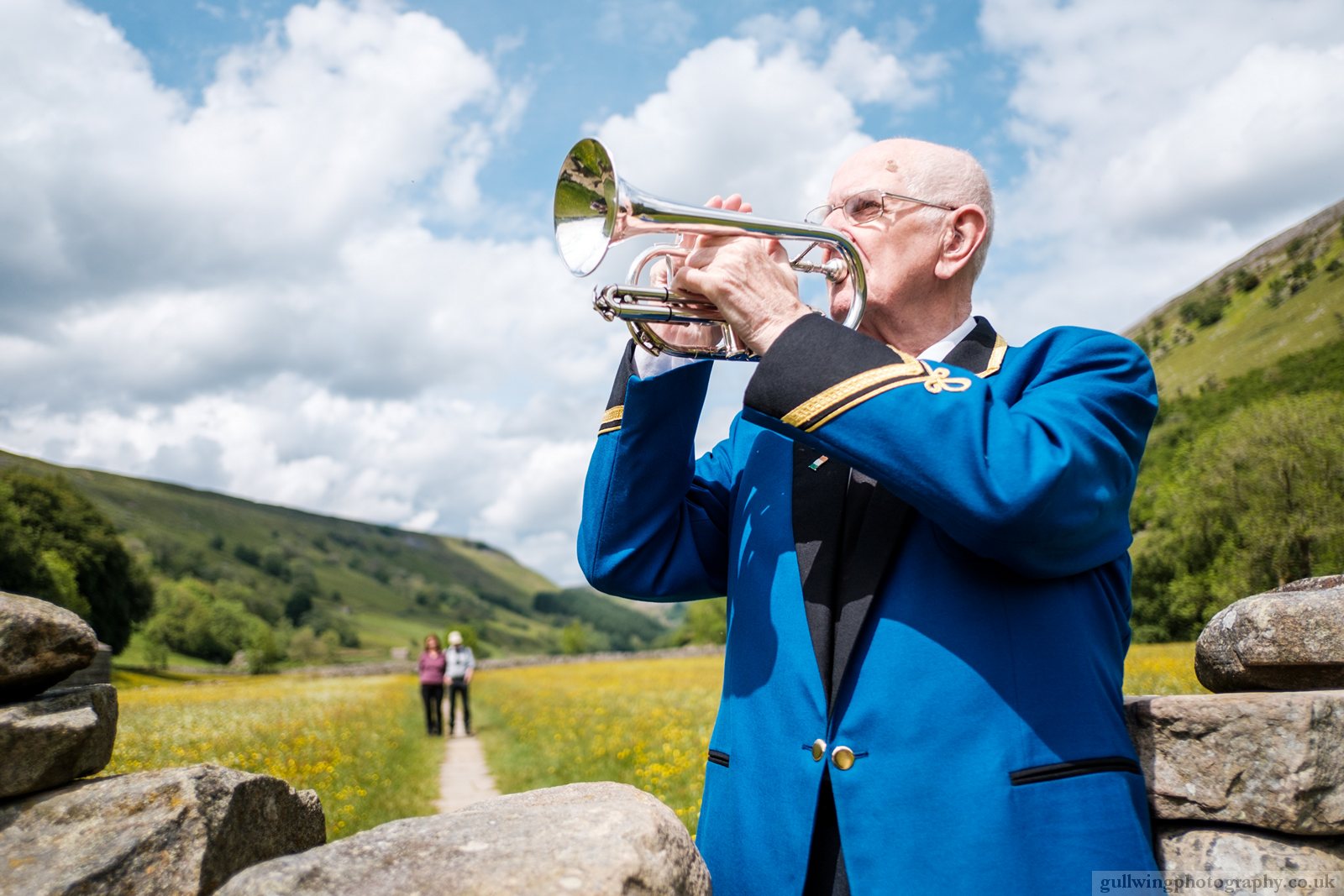 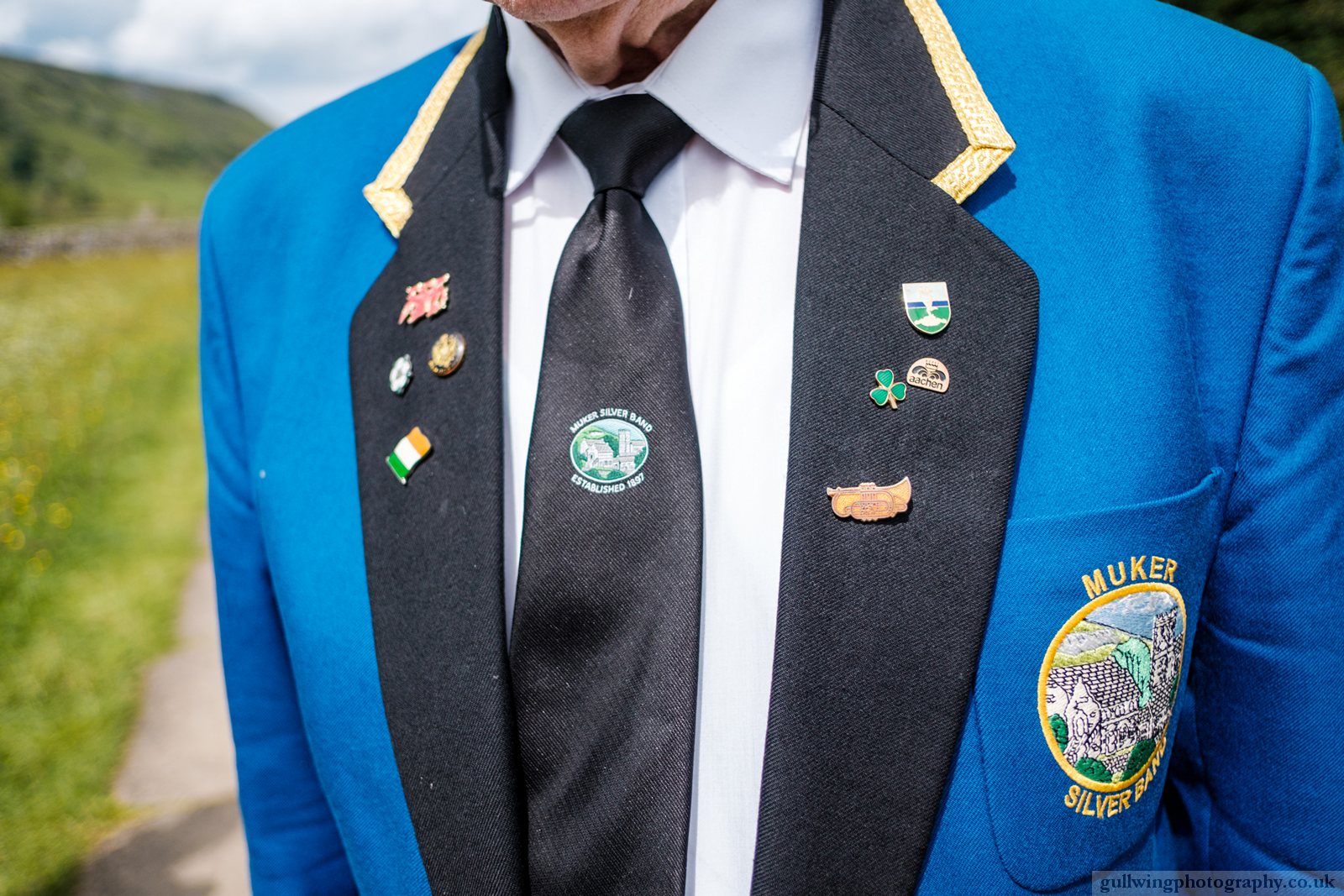 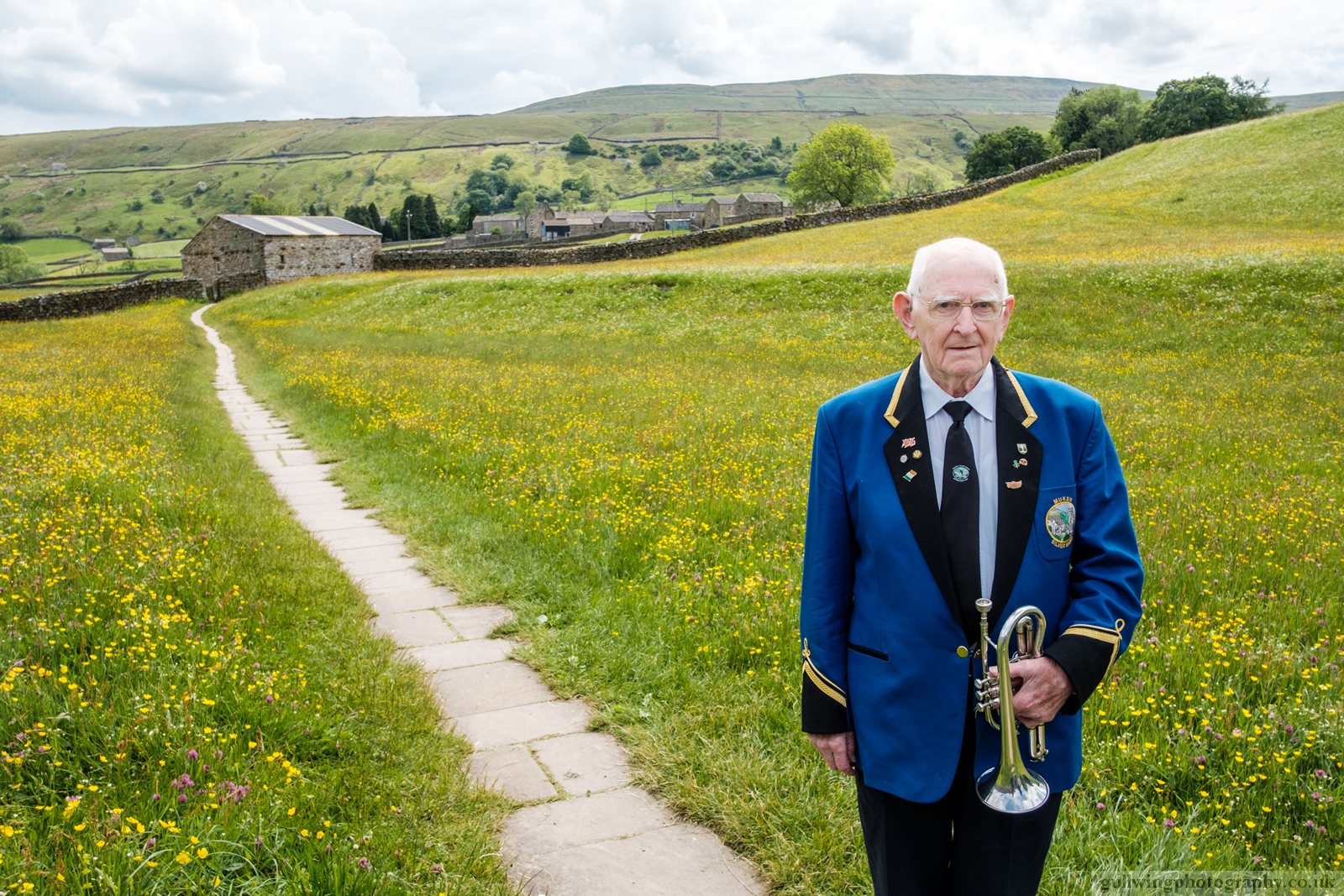