After going to the Stop New Normal march, we went for a relaxing stroll along the South Bank. Unfortunately, that stroll was intruded upon by the new “Covid National Memorial”, alongside St Thomas’ Hospital.

I have several problems with this installation, but I’ll just touch on one particular thing that I found ironic:

The curious little plaque in the middle about vCJD.

For those who don’t know, a certain Neil Ferguson – the man who brought lockdown to the world - was responsible for the modelling on vCJD (“Mad Cow Disease”). He predicted between 50 and 50,000 deaths in the UK (rising to 150,000 if sheep became infected too). There have been 177 deaths to date. Exports of UK beef to some places were still restricted until 2019.

On a related note, farmers might also be interested to know that it was Neil Ferguson’s strategy to cull herds during Foot and Mouth in 2001 – over six million animals were killed. It has since been concluded that his doctrine was incorrect and unnecessary.

“…there was concern that vaccination would lead to animals becoming infected at a very low level without displaying symptoms, and that these animals could in turn have infected animals in other farms.

The new research, however, suggests that this kind of subclinical infection is not a worry. It indicates that if an animal does not show symptoms, it is not infectious.” 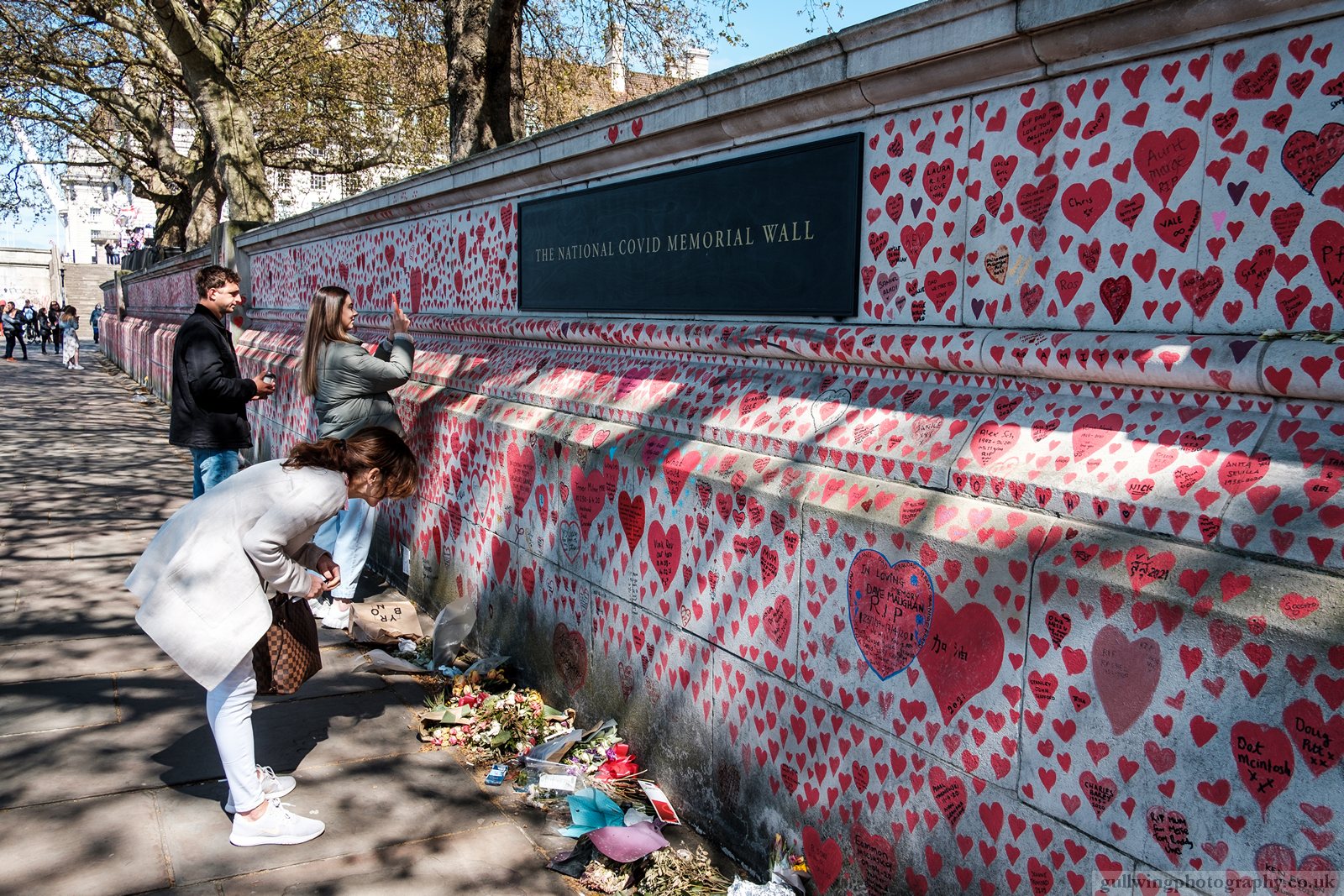 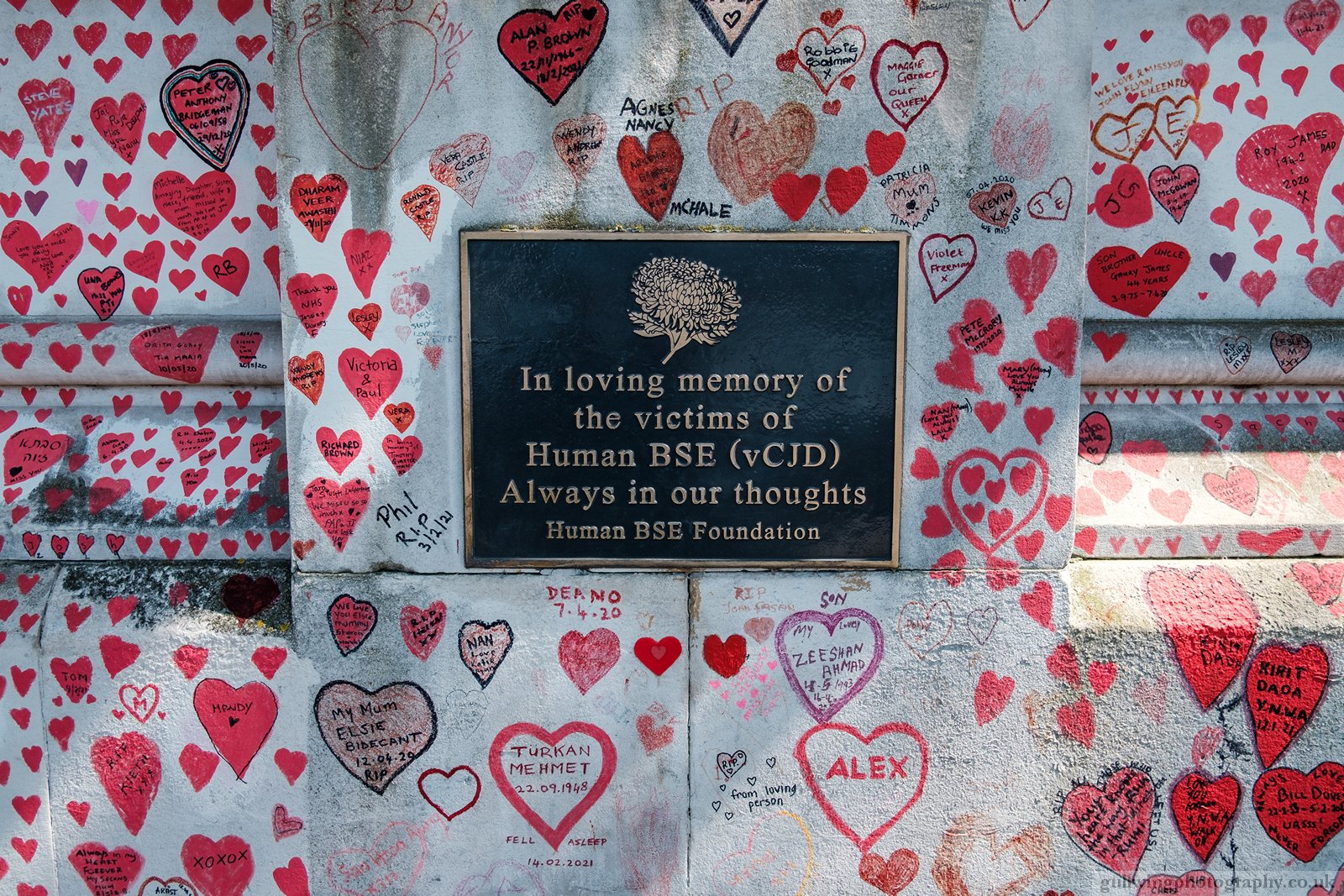 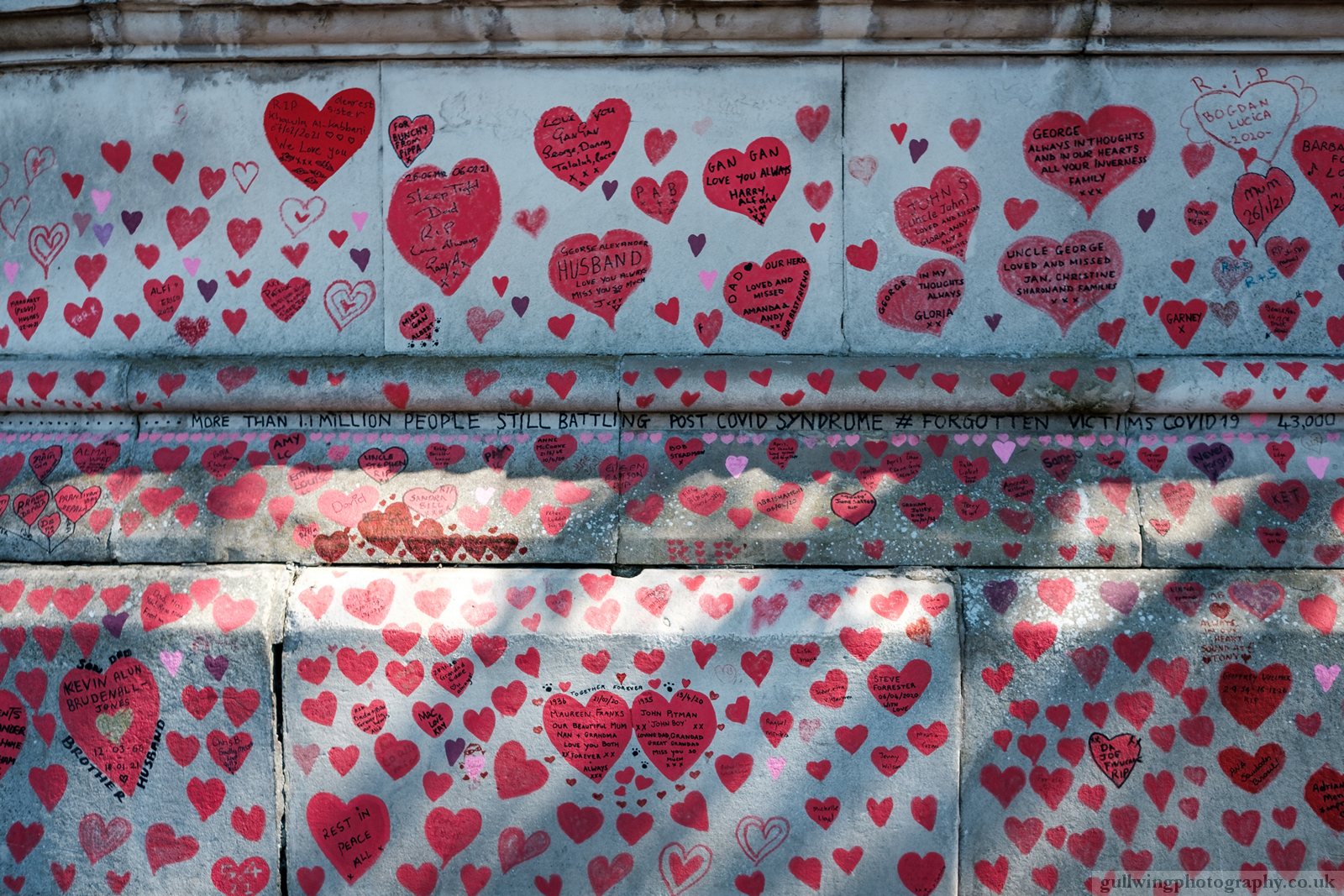 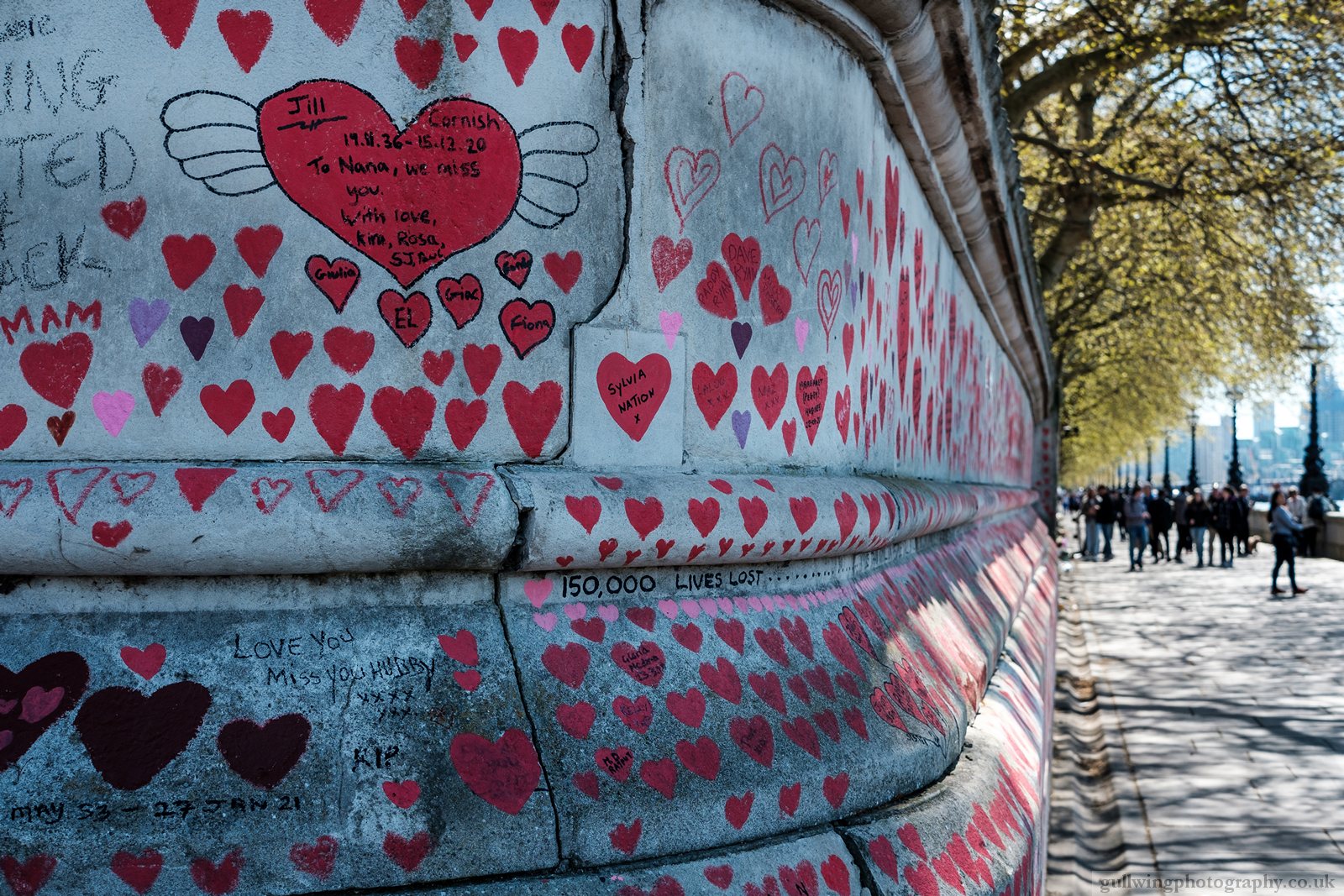 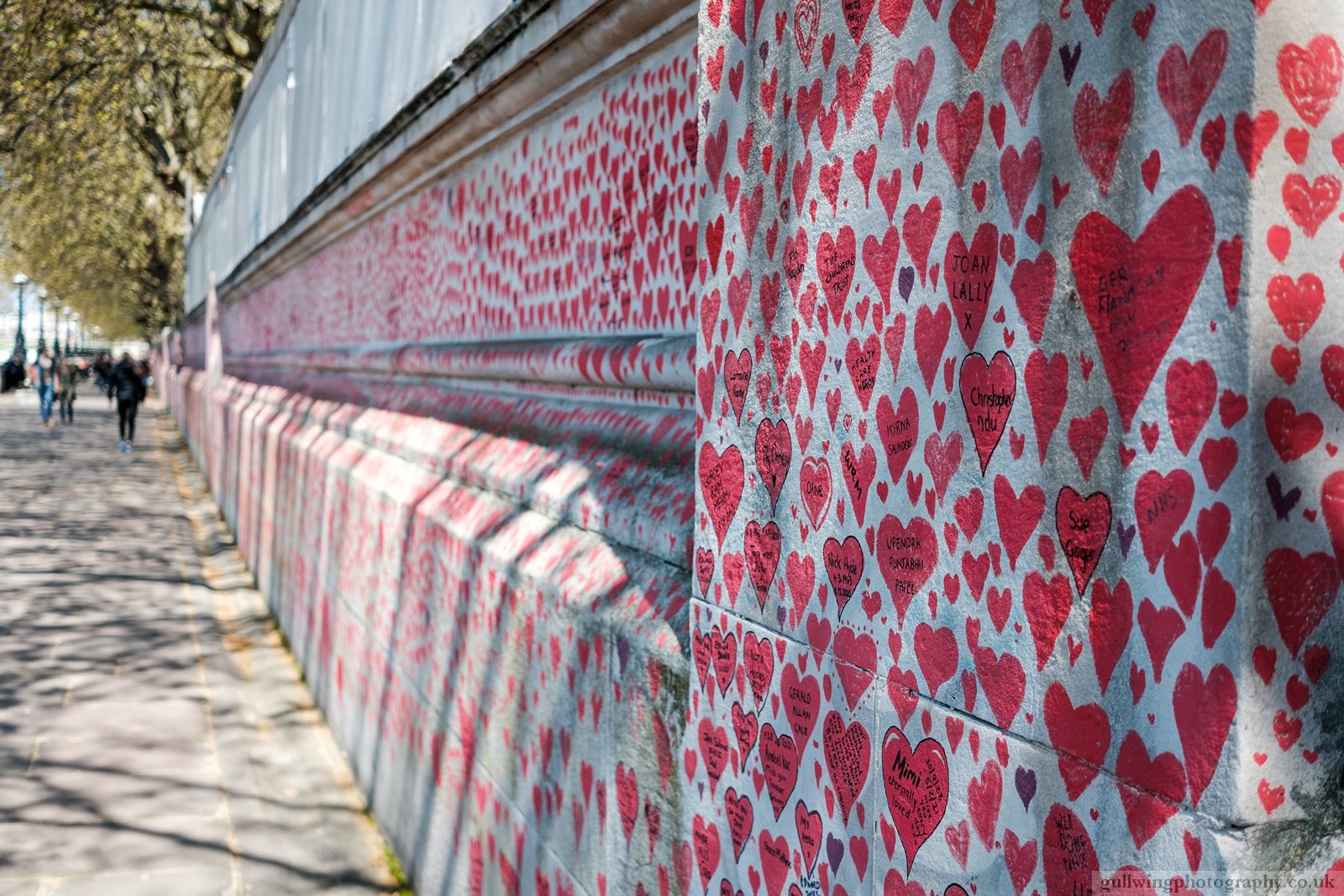