"I’m from Sheffield originally and I studied in London at the Royal Veterinary College for five years and then I moved up to Richmond to work at Swale Vets. My maiden name is Swales, and when I saw them in the college work experience book, I thought it was meant to be so arranged to go practice there as a student, and subsequently I was offered a job there after graduating in 2011.

The Dales is home now. I like running up the big hills. I’ve done the Wensleydale Half Cheese triathlon too: you swim in Semerwater, you bike over into Swaledale over the tops into Muker, come back over the Buttertubs, which just kills you, and then you run up Shunner Fell.

I have been a member of Richmond Operatic Society, where I met my husband, Dan. We have two children, Eva and Jack, and after baby Jack was born I went to work at Yoredale Vets in Leyburn. I am now an active member of Wensleydale Music and Theatre Group, having directed the Hawes panto for the last two years. That’s great fun – a real spectacle.

Would you believe I’ve never actually watched or read ‘All Creatures Great and Small’? I’d quite like people to think about vets as people other than men in checked shirts, as most of the profession is female now.

One of my most memorable moments was at a farm above Semerwater. We couldn’t catch a calving cow, running around the hillside. We eventually caught her – we did a caesarean on her on the steep side of Raydale on a clear night under the stars. Unfortunately, her twins didn’t survive – you have to be ready to accept death as a fact of life in this job.

It’s quite a demanding job. When you pull out a big calf by caesarean that takes some doing. I like that physical challenge. Though working with sheep is a bit easier – they’re more my size!

Although the public may sometimes think that farmers don’t care about their animals, that isn’t true at all. The majority of farmers are so soft and caring! I love the farming community. They’re wonderful people. They make the Dales home."

Amy Cockett is a vet in the dales, who has recently set up her own practice, Wensleydale Vets. 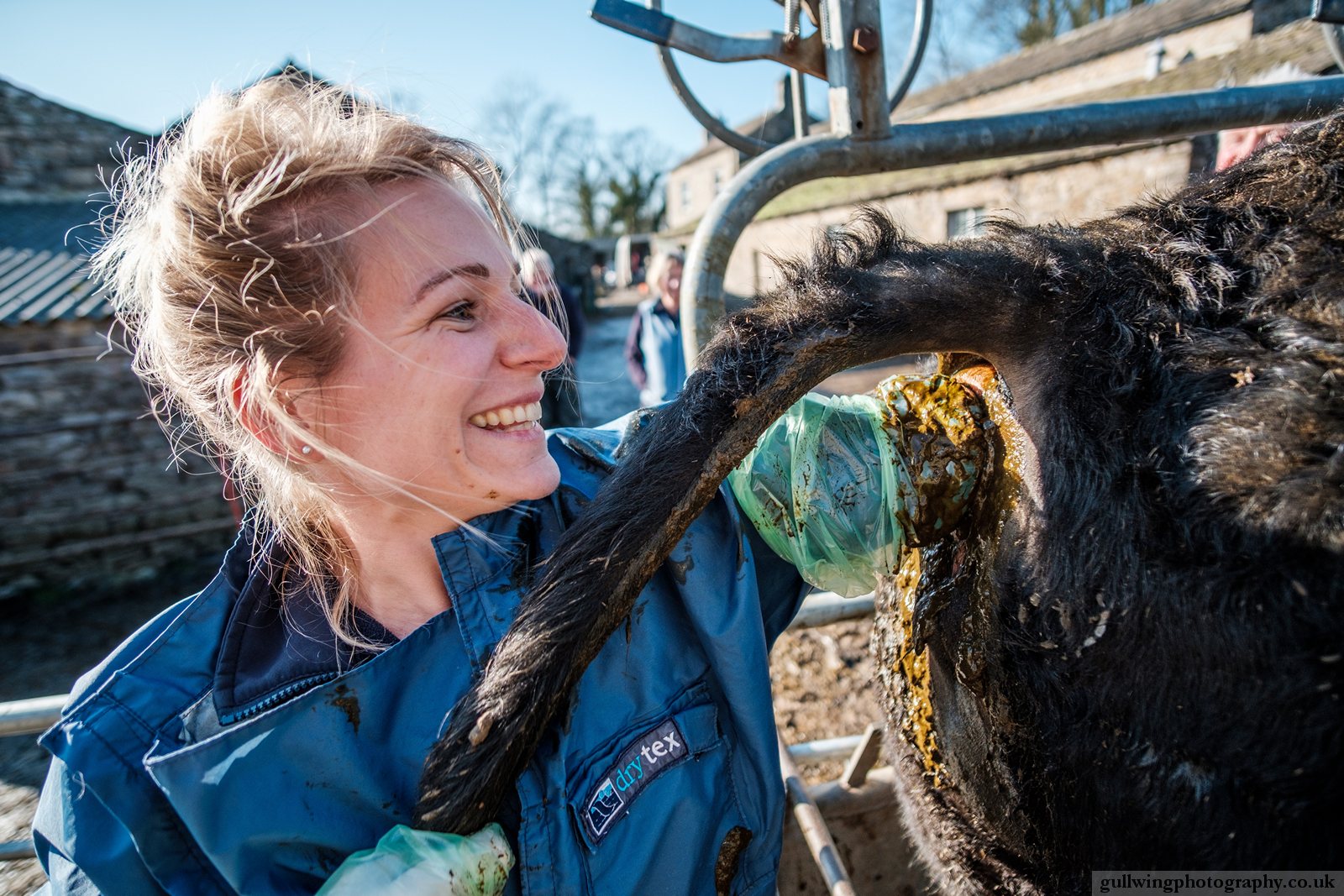 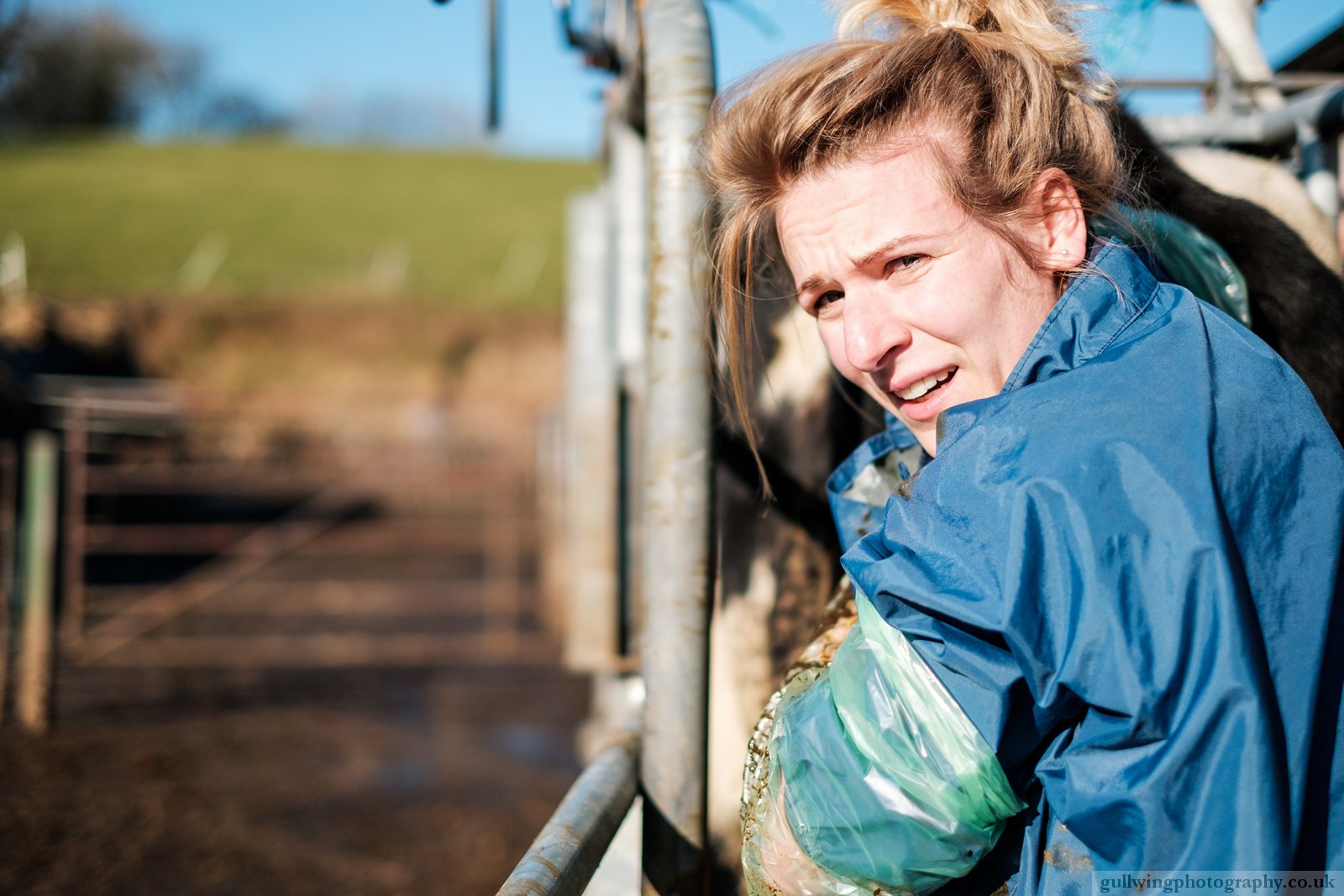 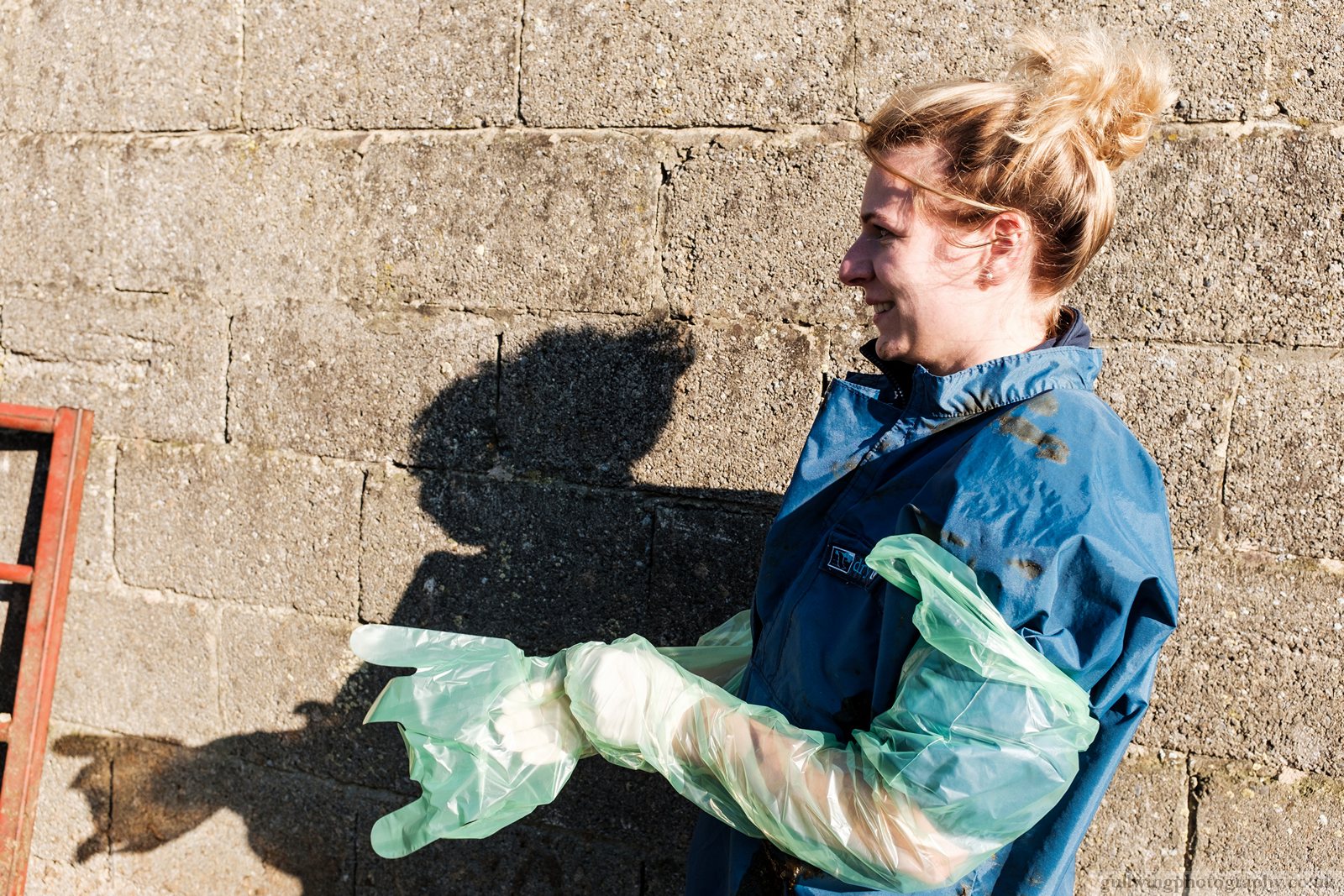 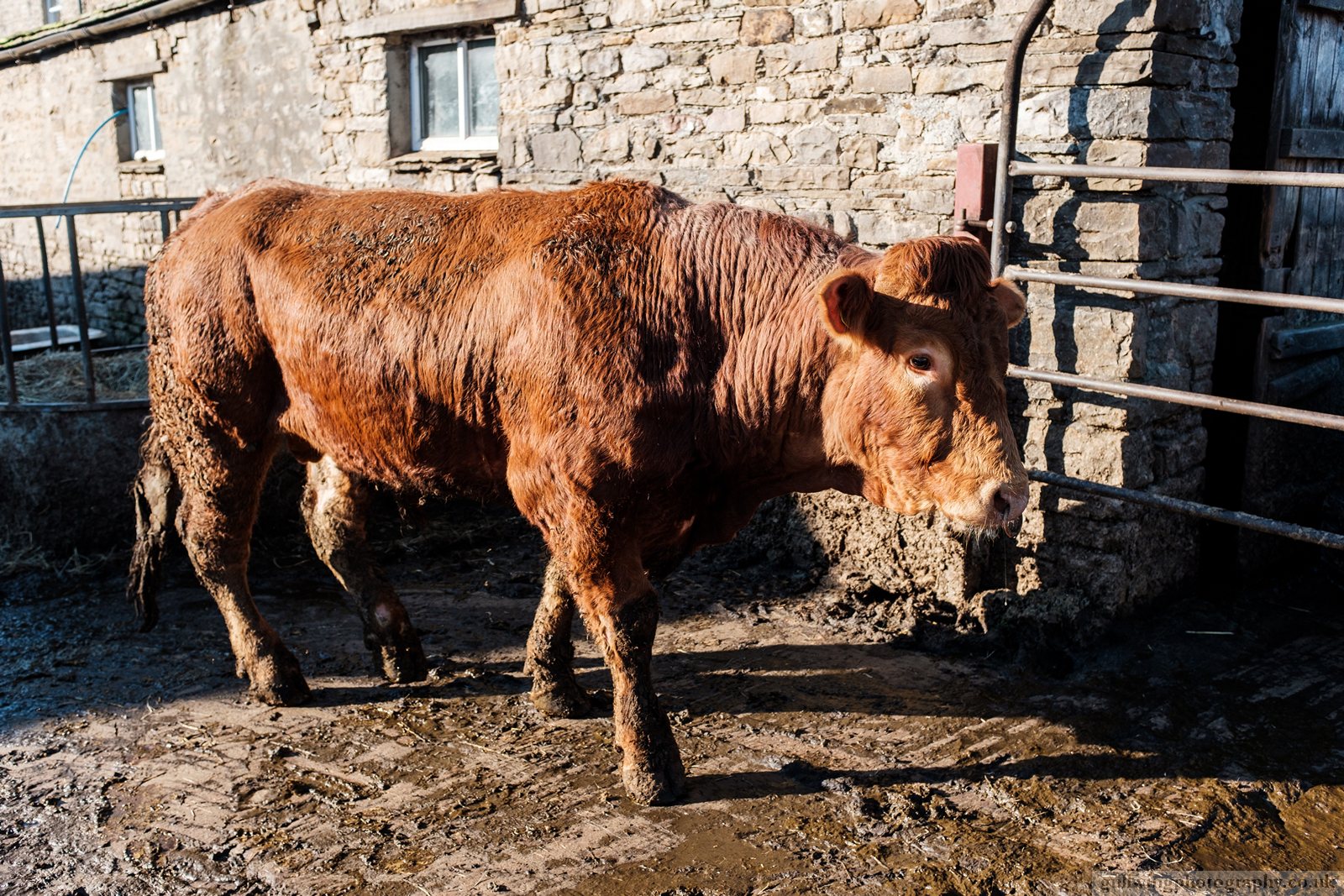 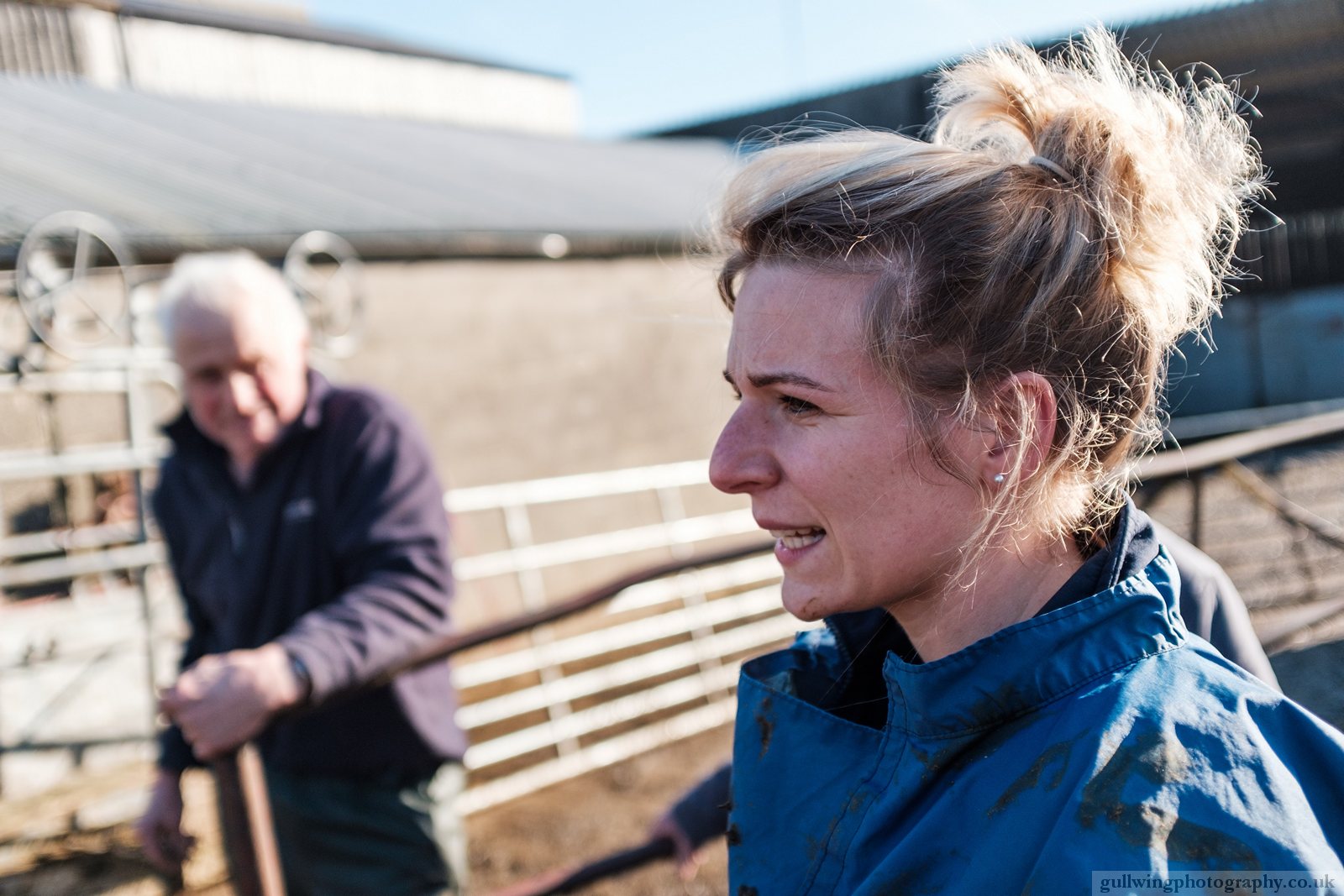 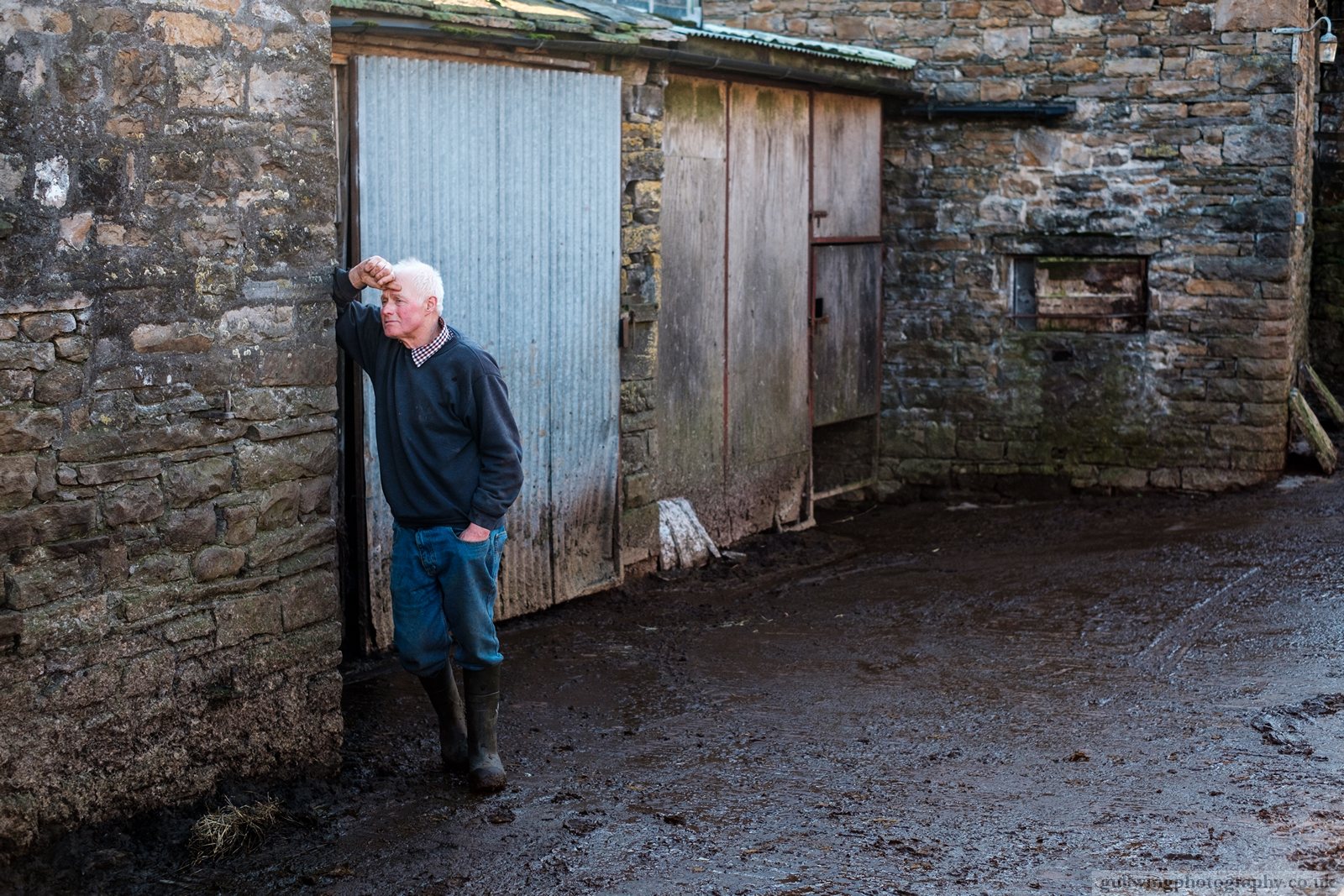