"I was born in the Duchess of  Kent Hospital in Catterick Garrison in 1966 and lived in the village of  Reeth all of my life. I attended Reeth Primary School then attended Richmond Lower School before finishing my school years at Richmond Middle School. I did a two year college course in mechanics and was taken on in 1982 by Reeth Garage as a technician and MOT tester where I have worked with my dad, uncle and cousin for the last thirty six years.

In my youth I played football and badminton for the local village club and have been secretary of Reeth & District Athletic Club for the past twenty five years taking the job on from my dad George who also did twenty five years as secretary. I am married to Nicola, and we have two children, Scott and Lauryn.

Many of my extended family have served in the fire service. My uncle Tom Guy, uncle Jack Alderson , my dad, and my and cousin Peter Alderson. It seemed inevitable that I would join, and so it happened in 2002. In 2007 I was asked to become crew manager here at Reeth, and in 2018 I took over the watch manager’s job from Philip Bastow who had retired after twenty six years in the service.

Reeth and the dales has been a fantastic and adventurous place for me and my family to grow up and live in, but I feel that the lack of local employment for youngsters and younger families and high house prices is meaning them either moving away to work or travelling long distances to work. This is one of the challenges we have at the fire service when we try to attract new recruits to the crew at Reeth."

Philip Alderson worked at the Reeth Garage until it recently closed, and is crew manager of Reeth Fire Service. 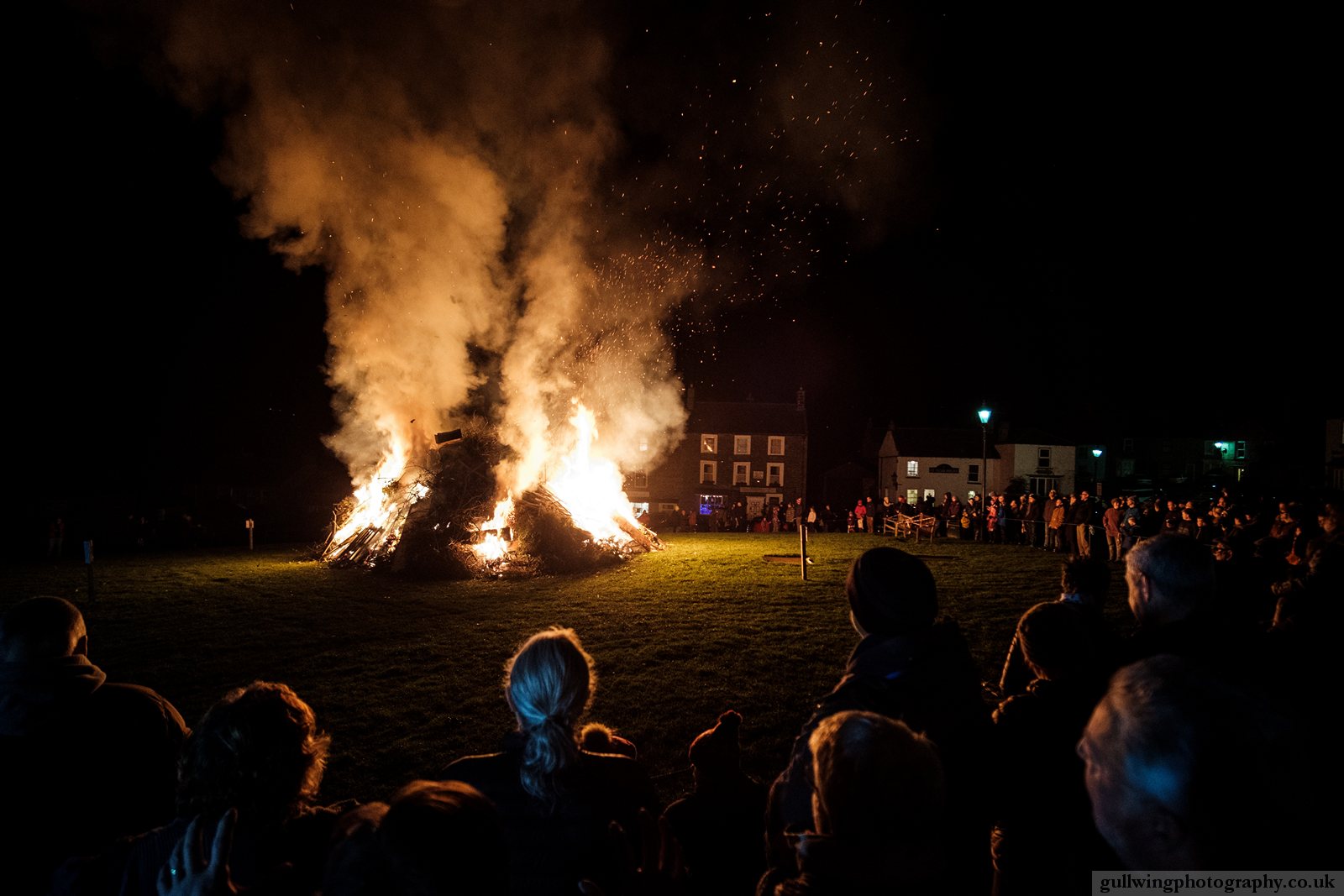 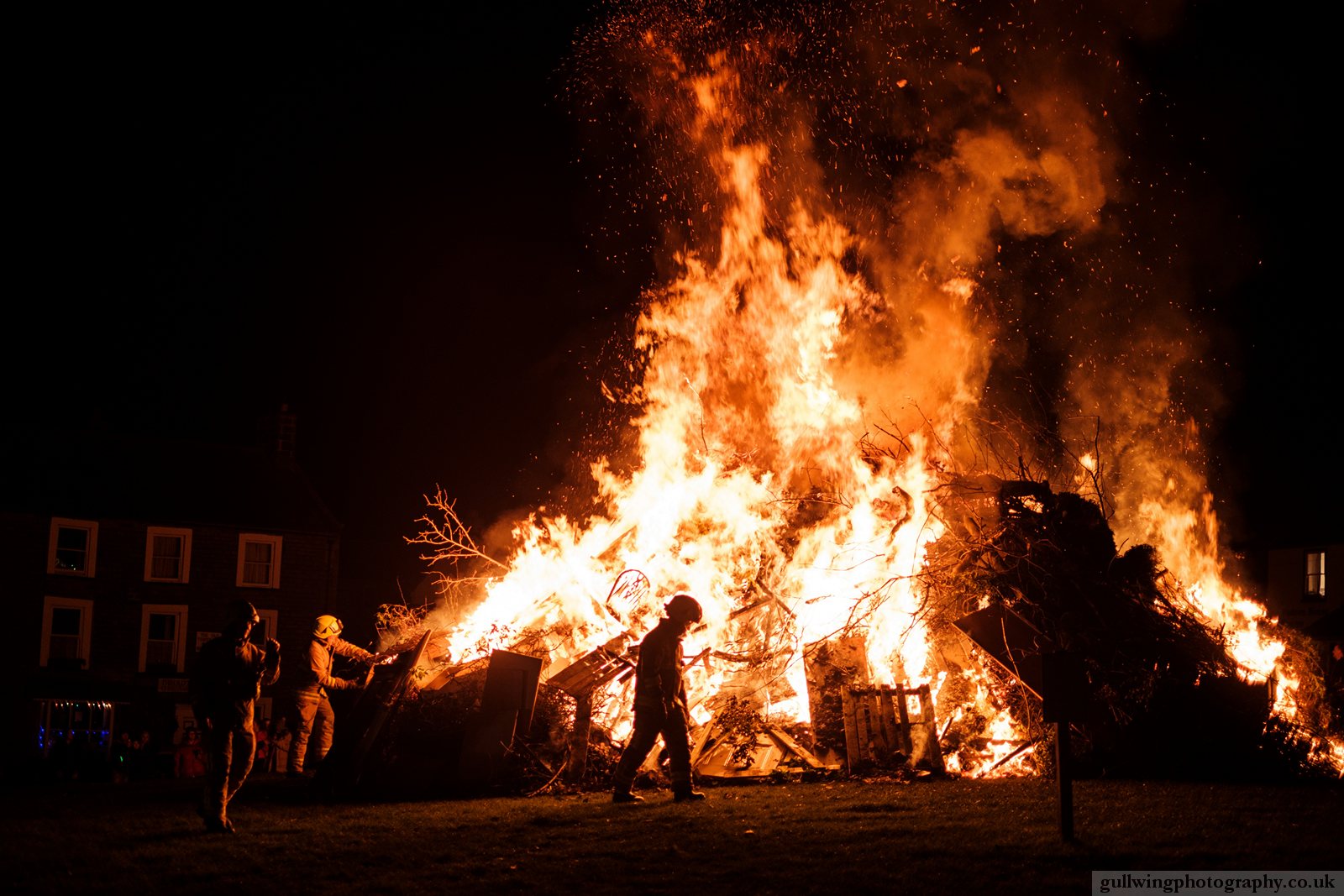 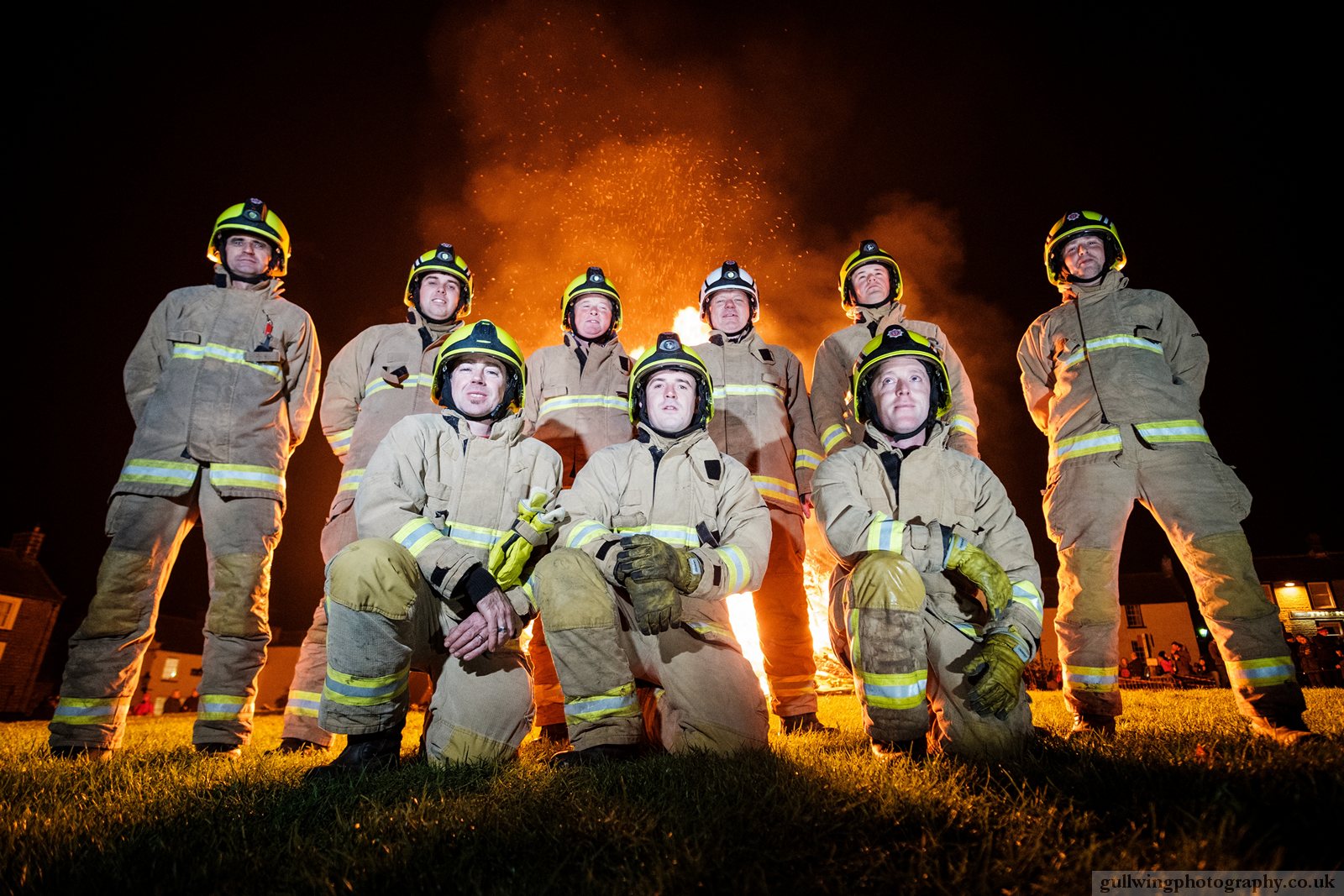 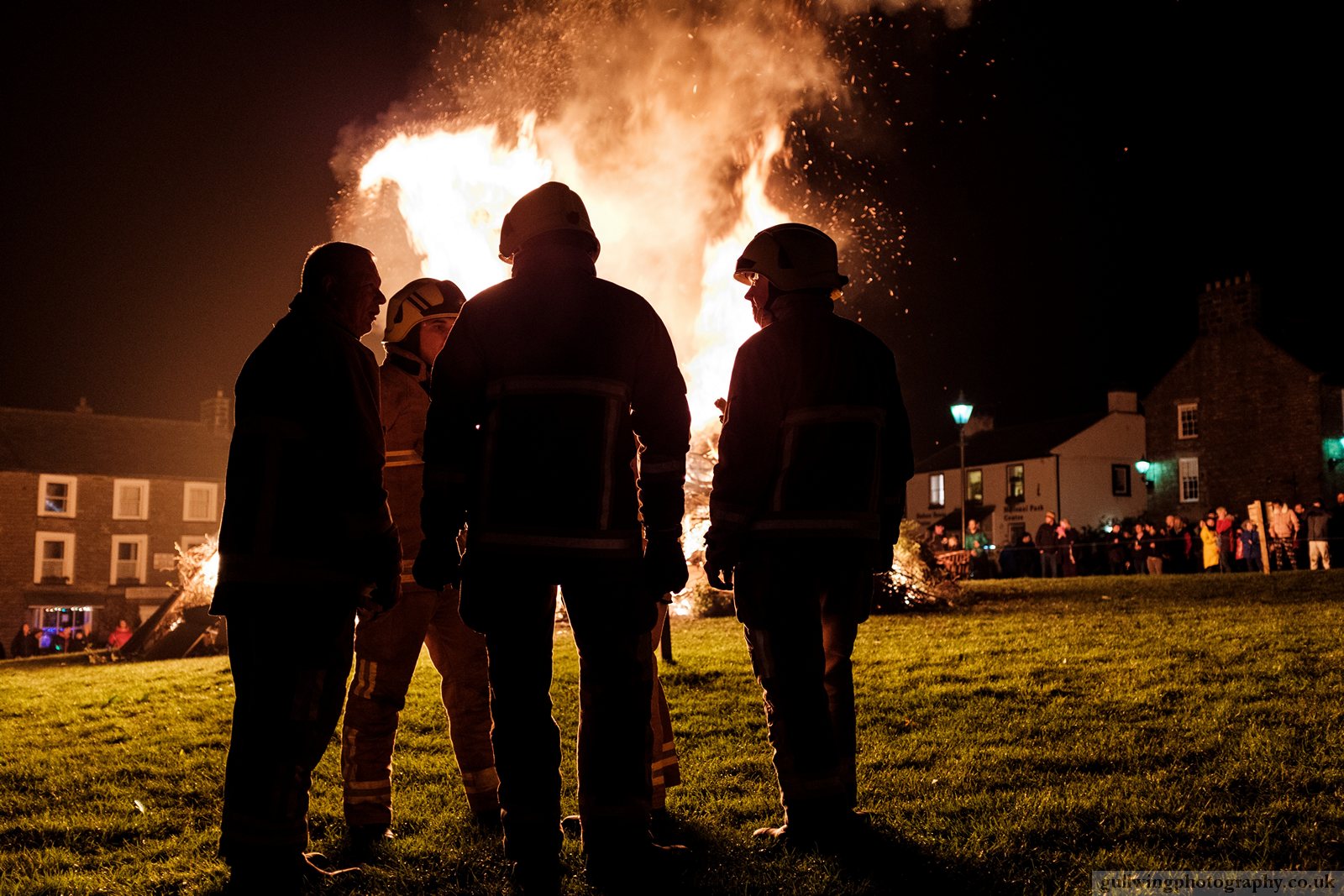 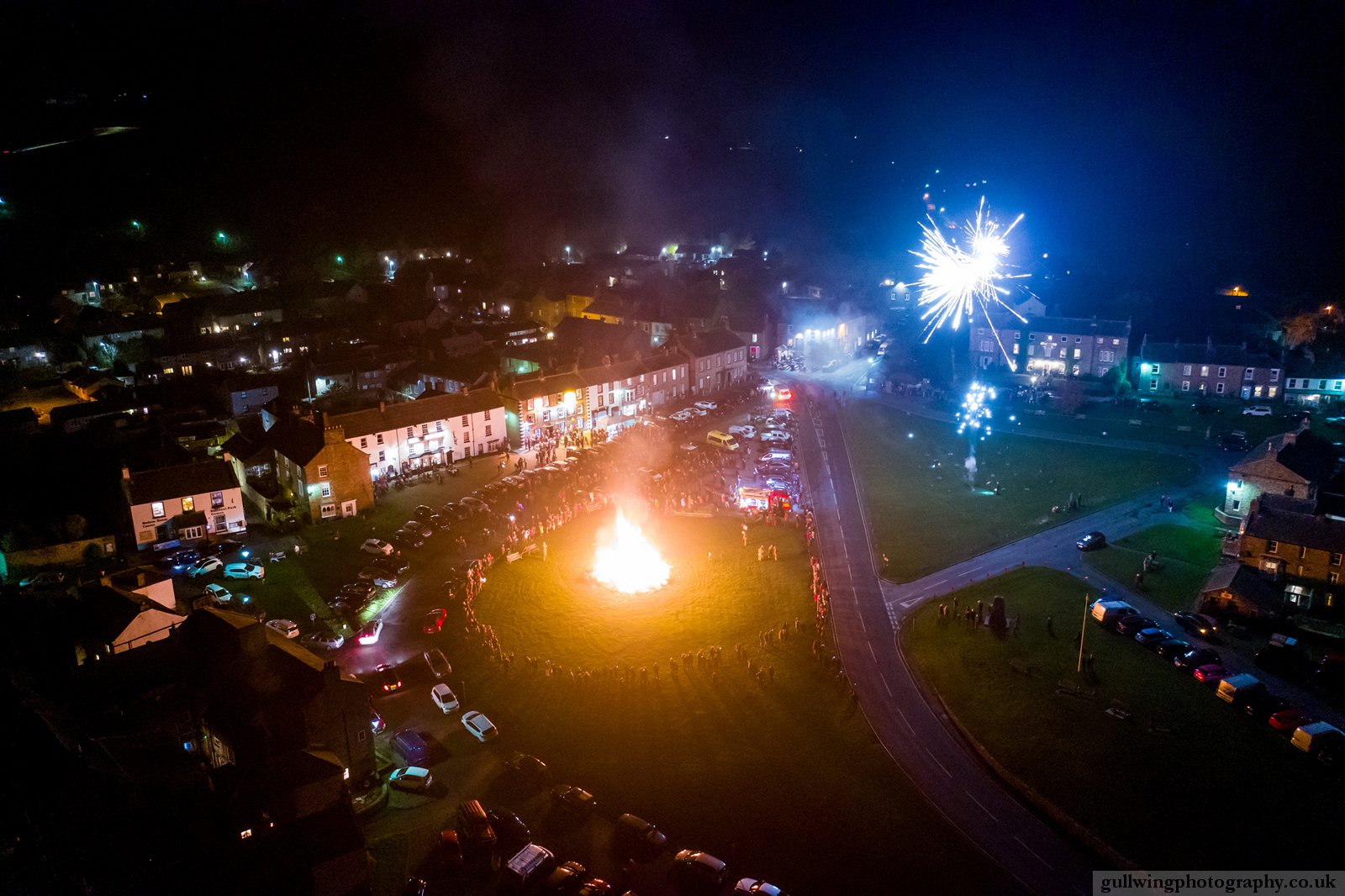