"I’ve been looking after sheep up here around Newby Head ever since I left school at sixteen. I started snow-ploughing the road about fifteen years ago, which I do with my son Thomas as a contract for the council. Quite a few farmers help keep the roads near their farms clear of snow.

The weather here comes off the side of Whernside, which is about 3,000ft or so. That’s why there’s always snow here. It was chaos here about half past eight this morning. I’d already been up and cleared the road and then fed the sheep but when I got back again there were another couple of inches of snow on the road. We just spend whatever time we need to clear the road between Hawes and Ingleton. Today’s not a bad day though. A bad day is when you can’t see anything around you in a blizzard and it’s eight foot deep on either side of the road. It hasn’t been like that for years though. When it’s been like that it was a shock to the system when you could see green ground again.

I also take young people and refugees on guided walks around here. The Millenium Trust persuaded me to get involved. They wanted somebody to take a few folk out for a day, and it’s built up over the twelve years I’ve been involved. I do that in lambing time, so from early April onwards. I found it a bit shocking that some of the schoolchildren from this country won’t touch a lamb. The children of the refugees know a surprising amount about farming though. They know a lot more than what children here know. There were some funny things too. Children from Africa don’t understand how I can leave my sheep out all night, because in Africa the lions would attack them, so they have to bring them in each night! And last year we were walking around the fields and we came across a spring, with water running out of the hillside. They couldn’t believe that, because running water is rare there: they get water out of a hole in the ground. The running water was shocking to them."

Rodney Beresford lives and farms at Newby Head. He and his son Thomas (who runs the North Yorkshire Weather Updates Facebook page) help keep the important road between Hawes and Ingleton clear of snow. 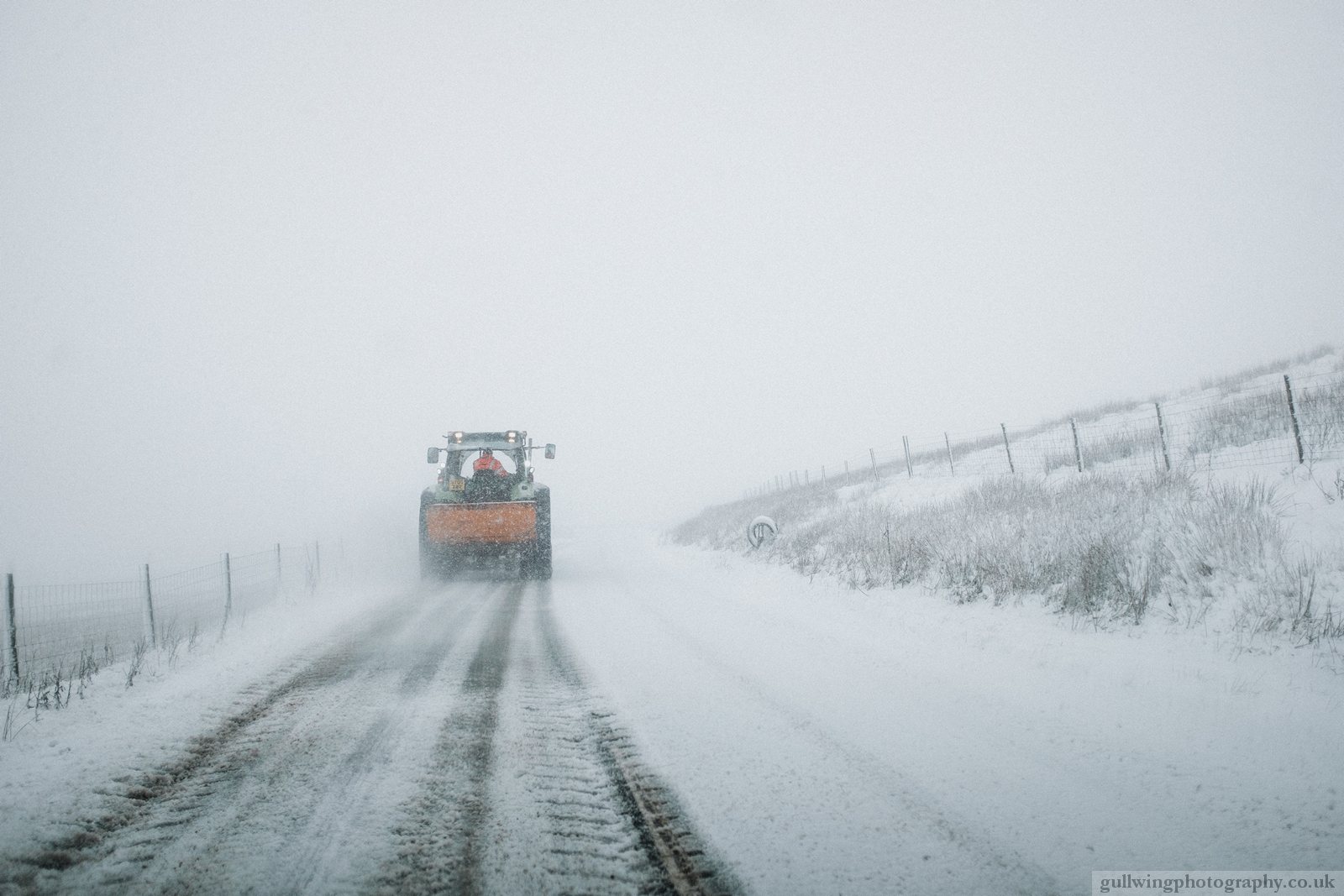 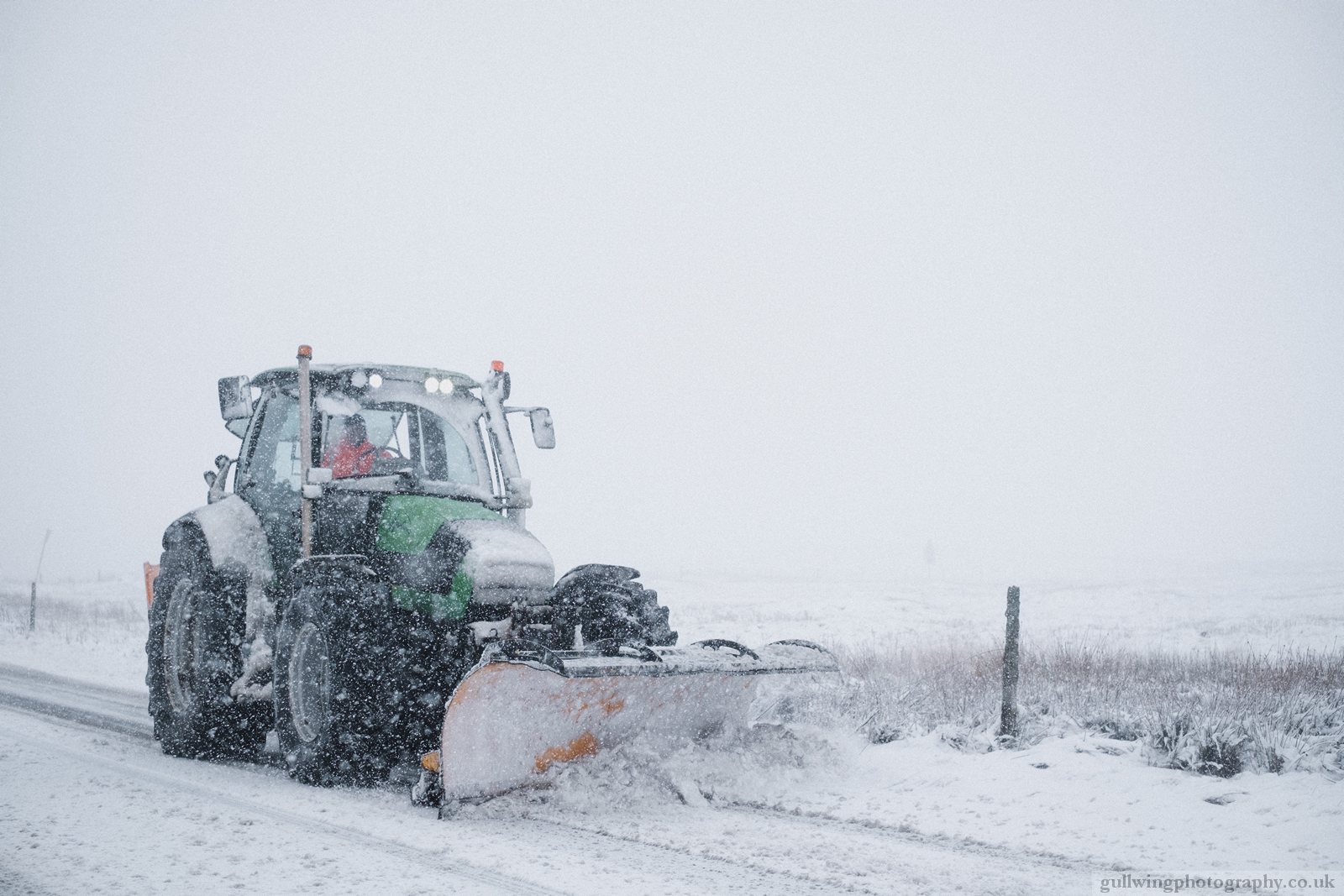 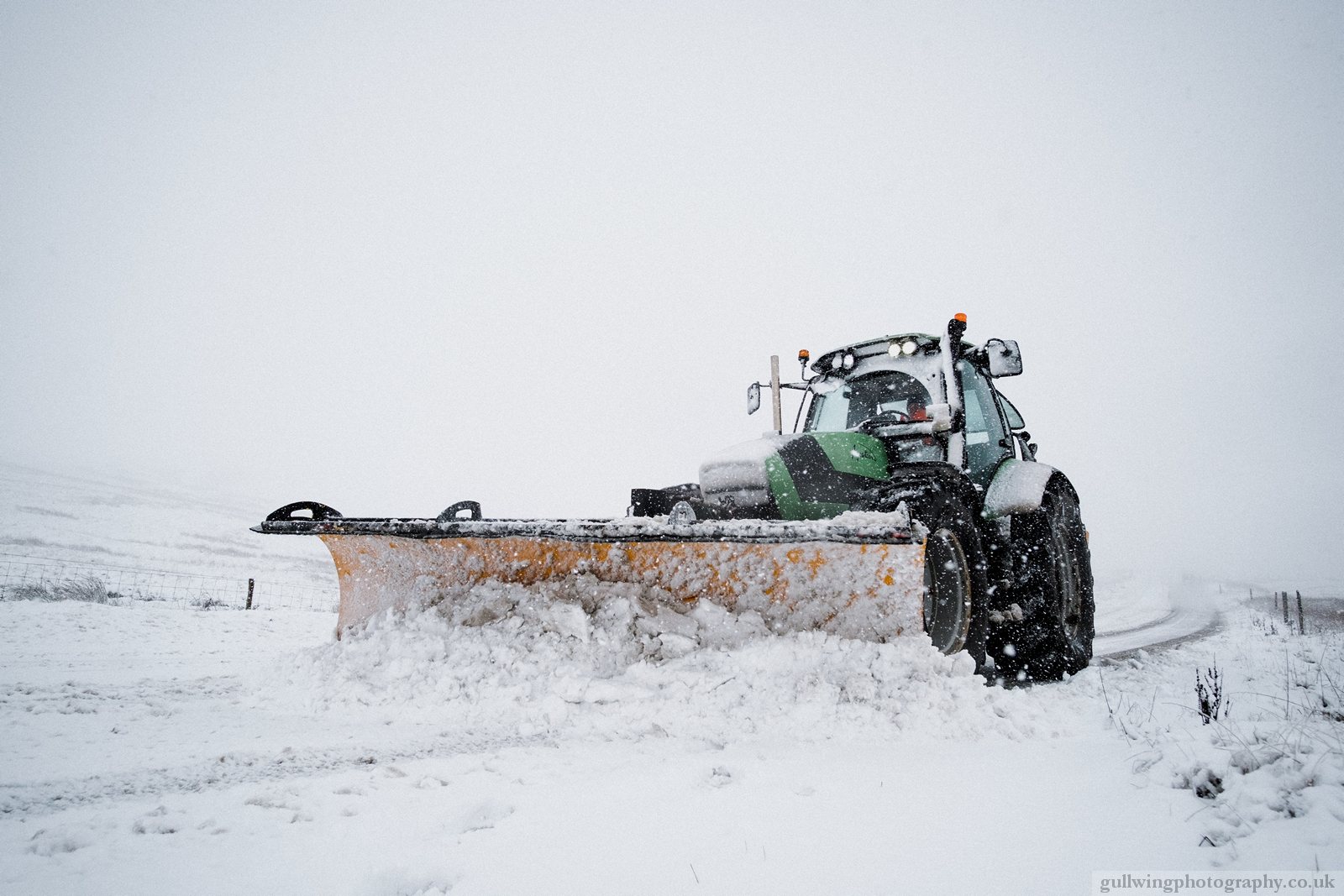 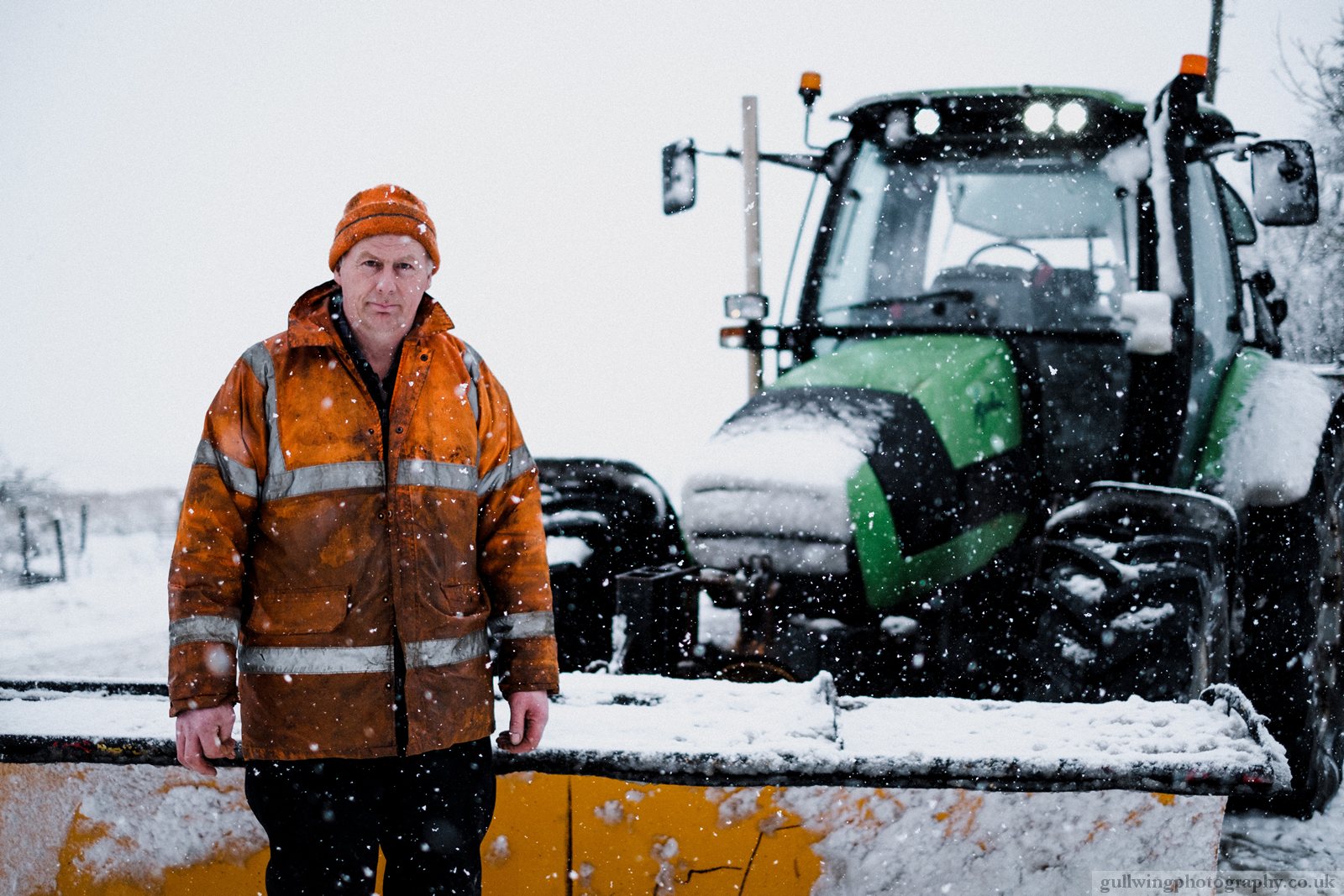 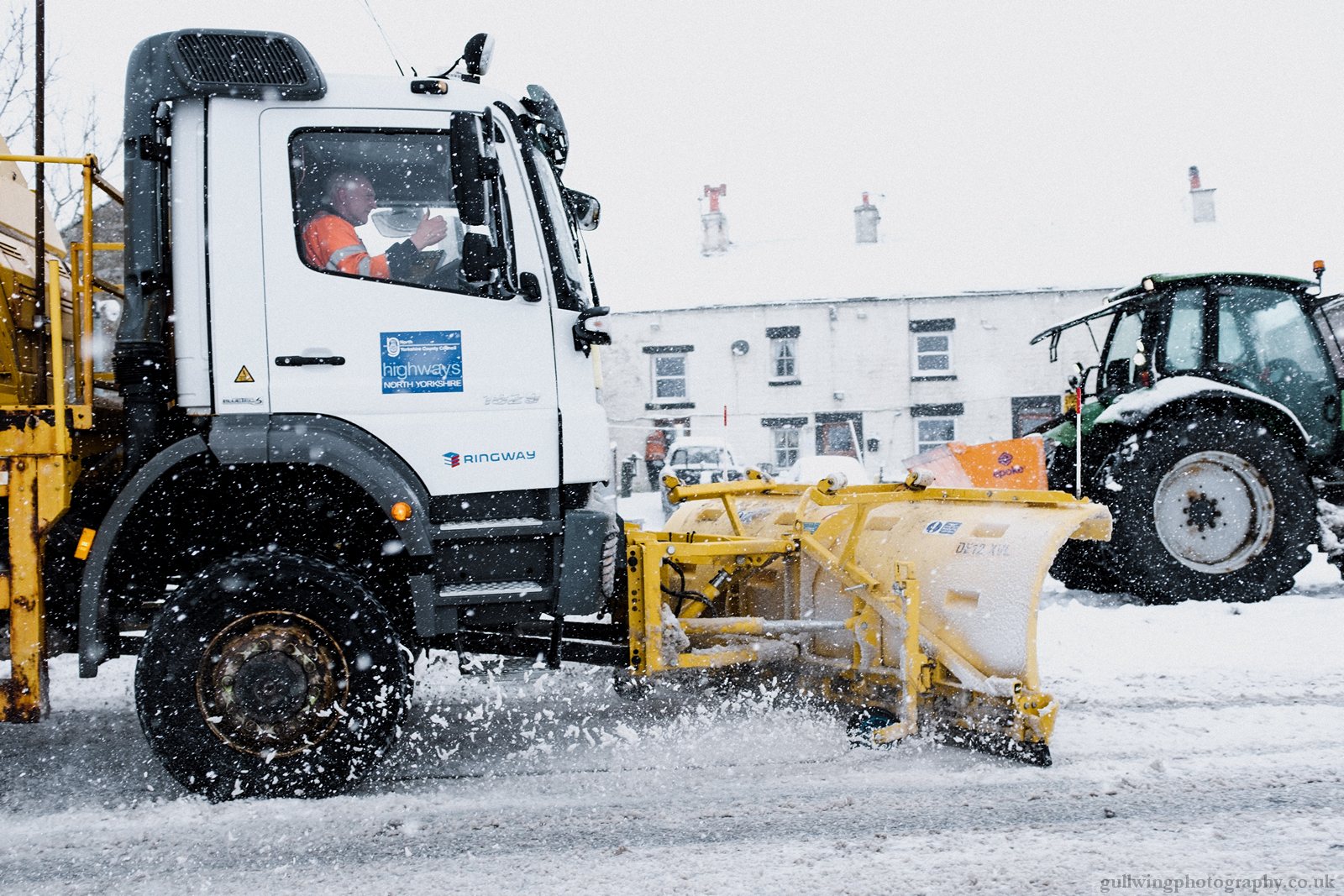 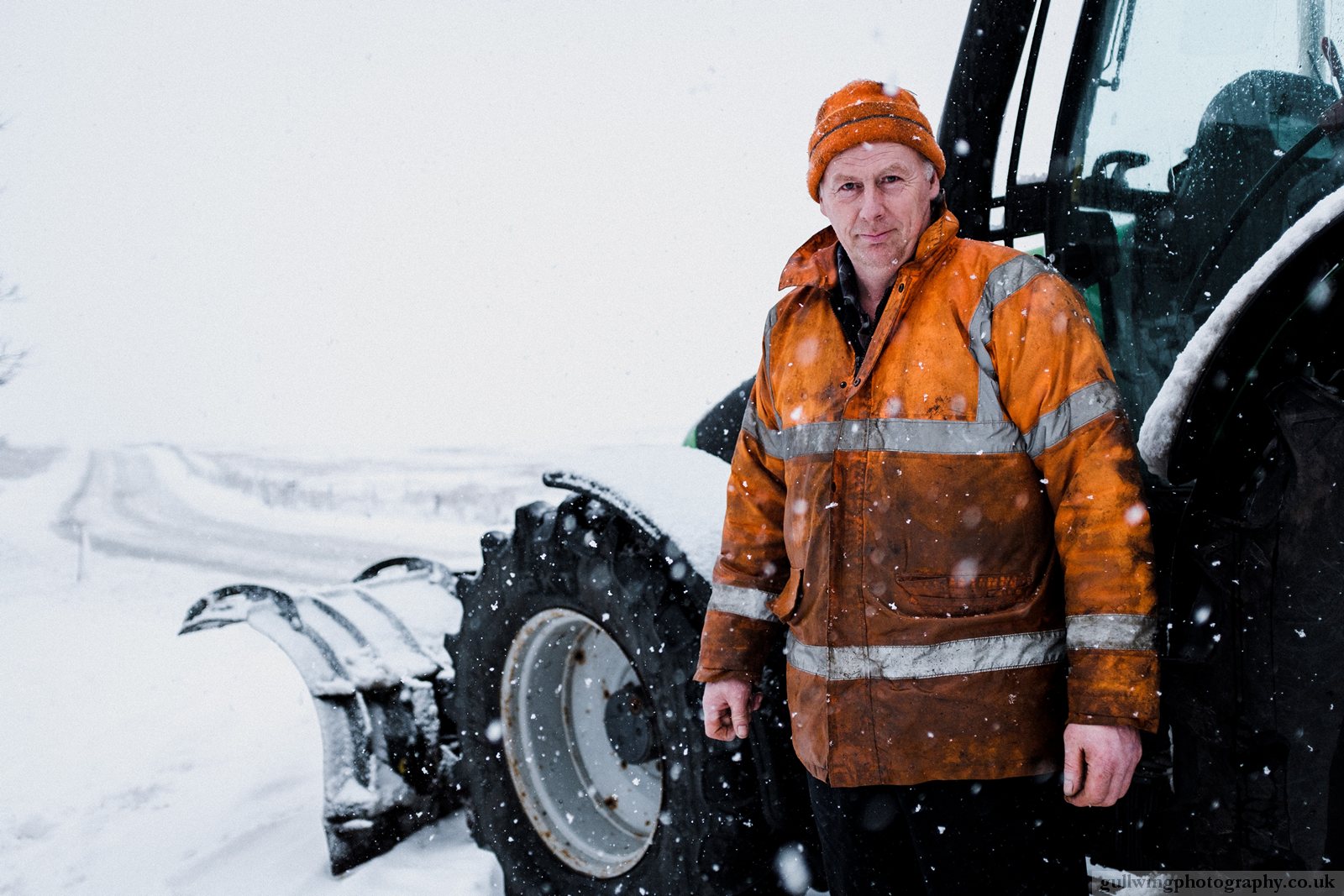 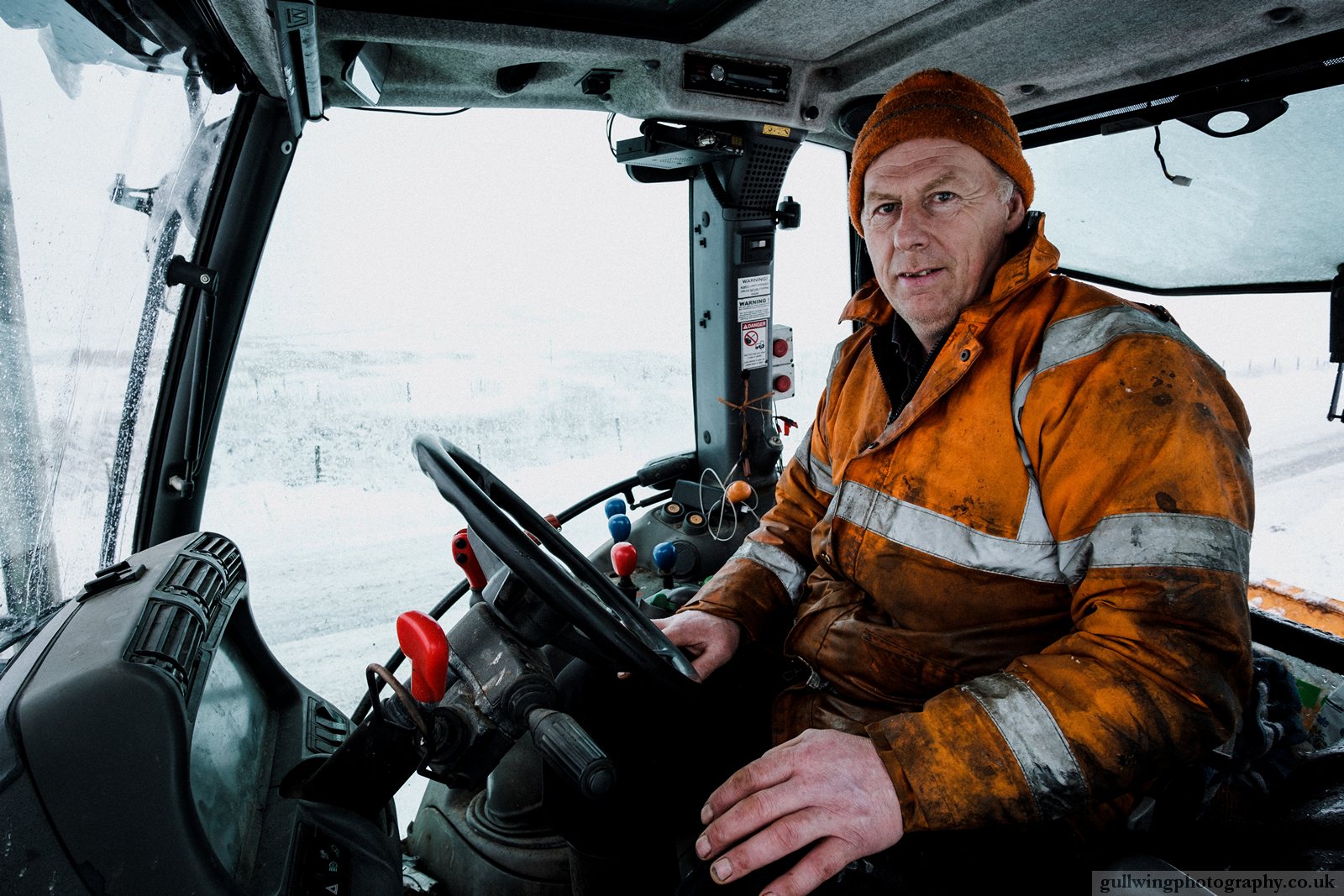 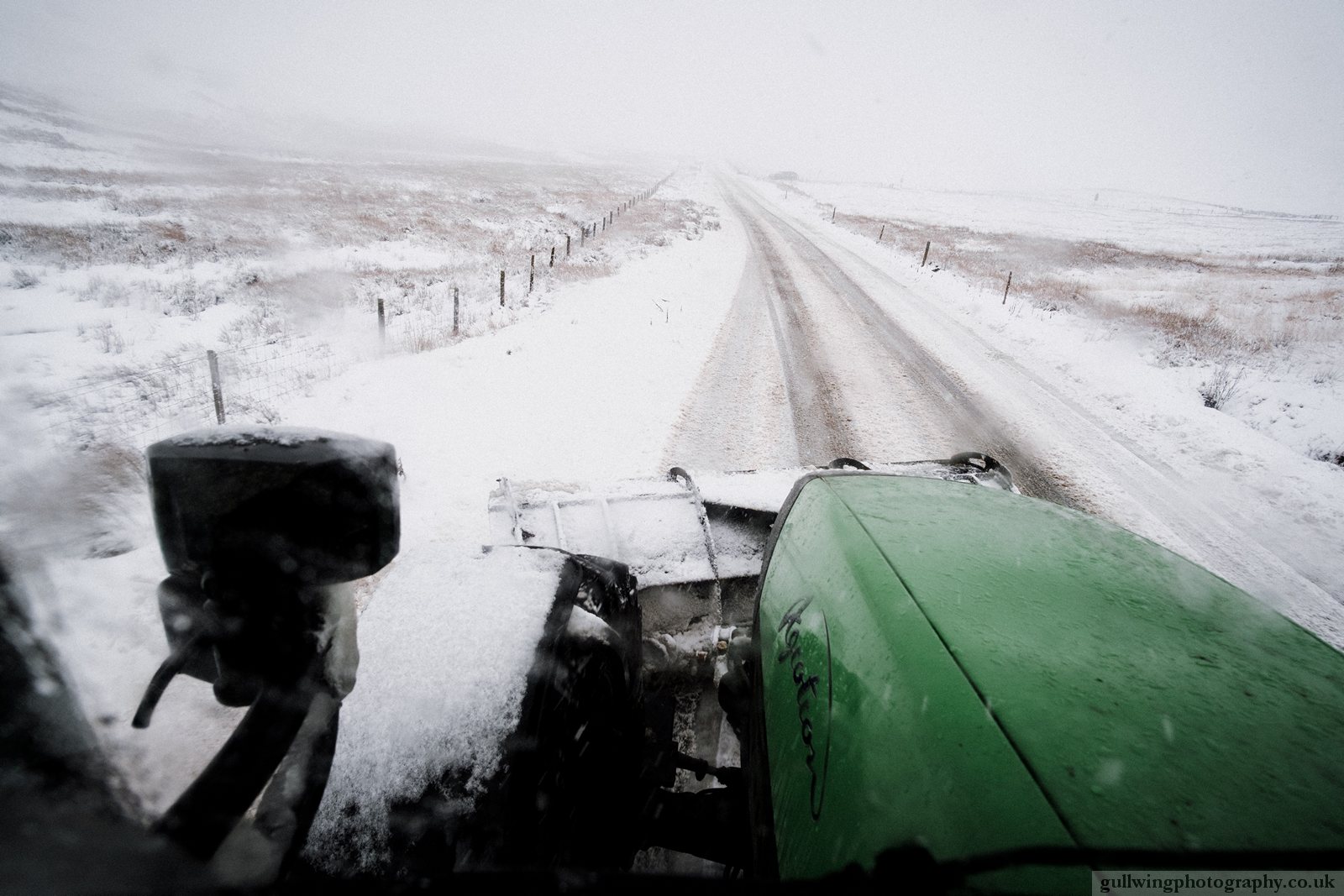 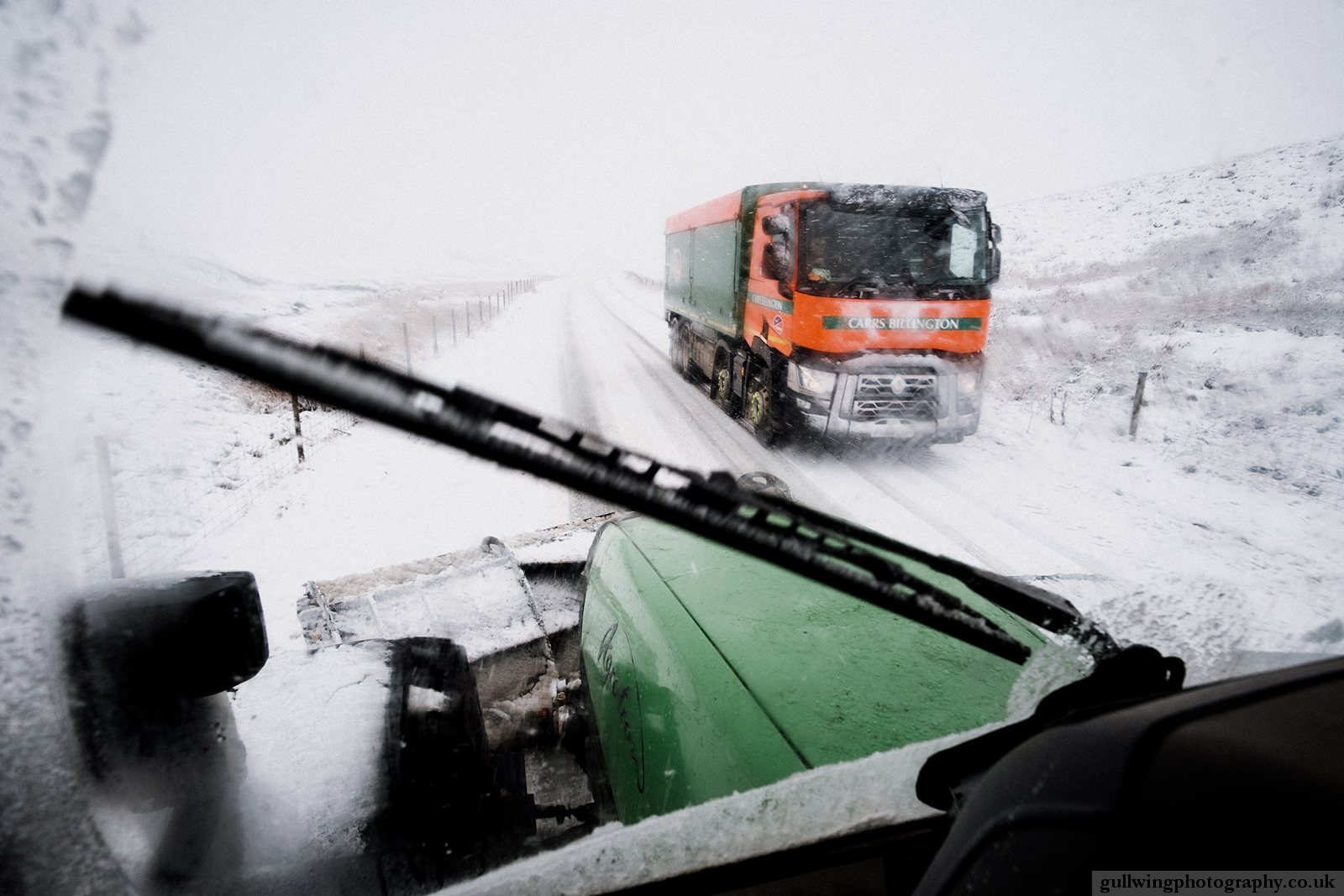 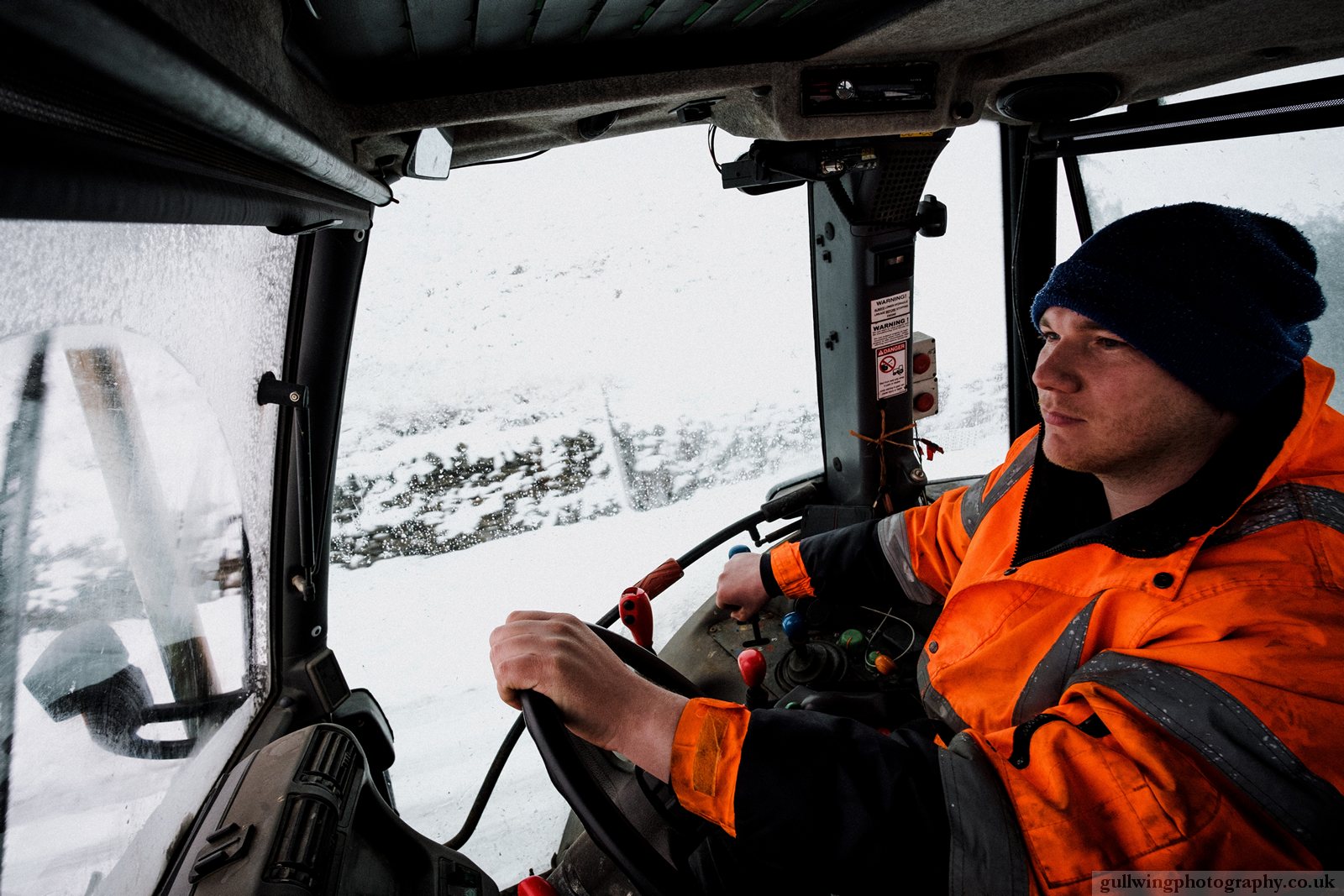 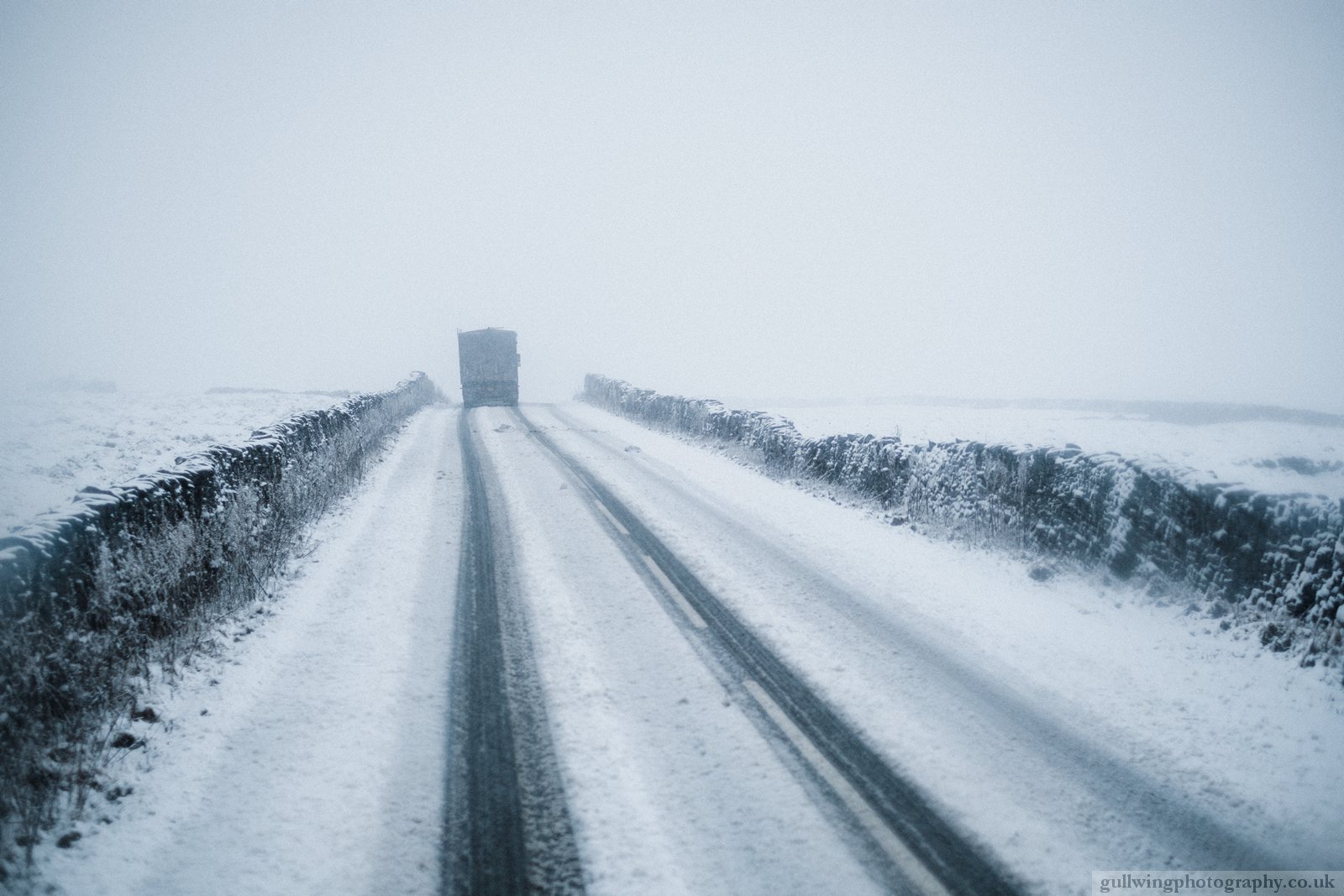 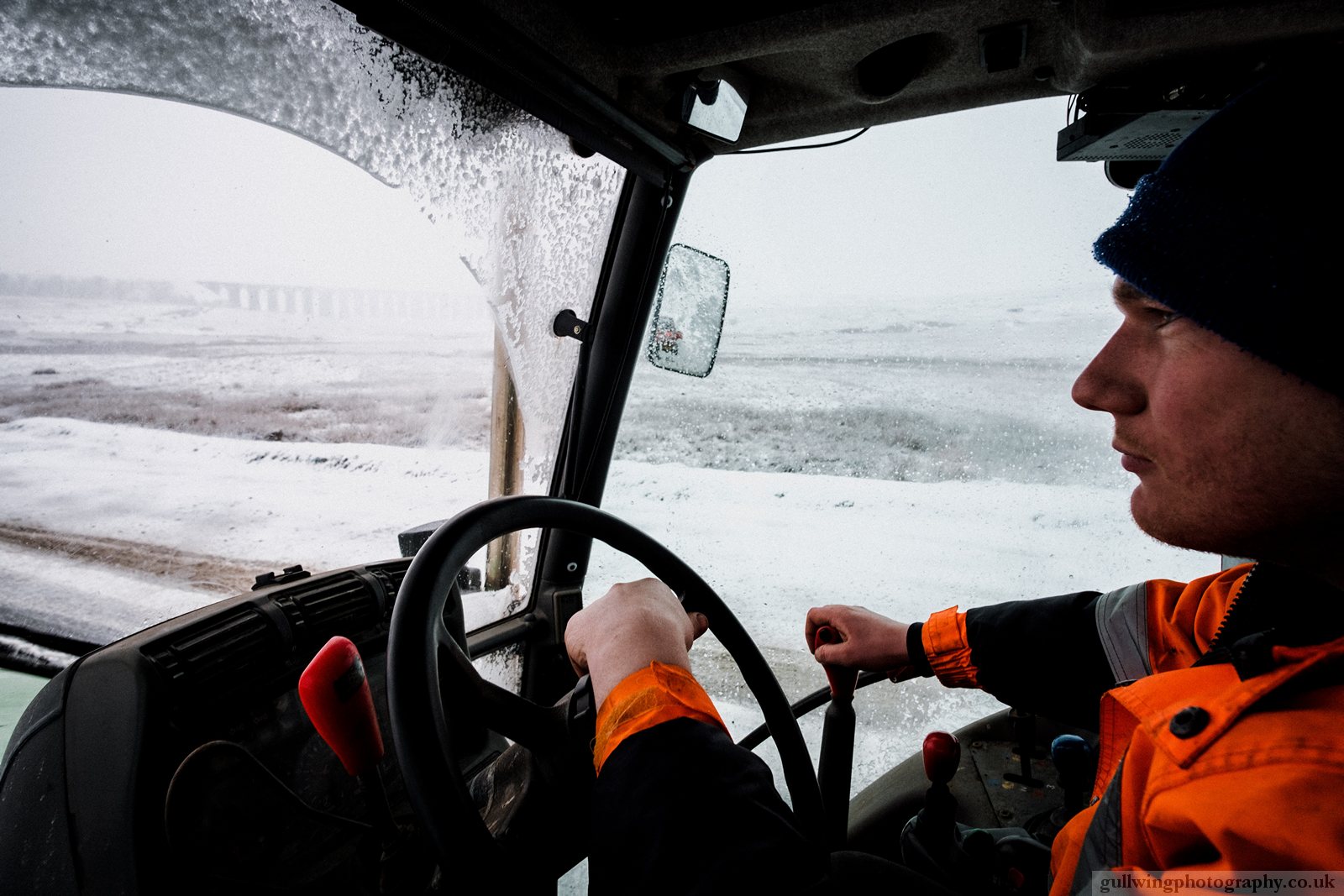 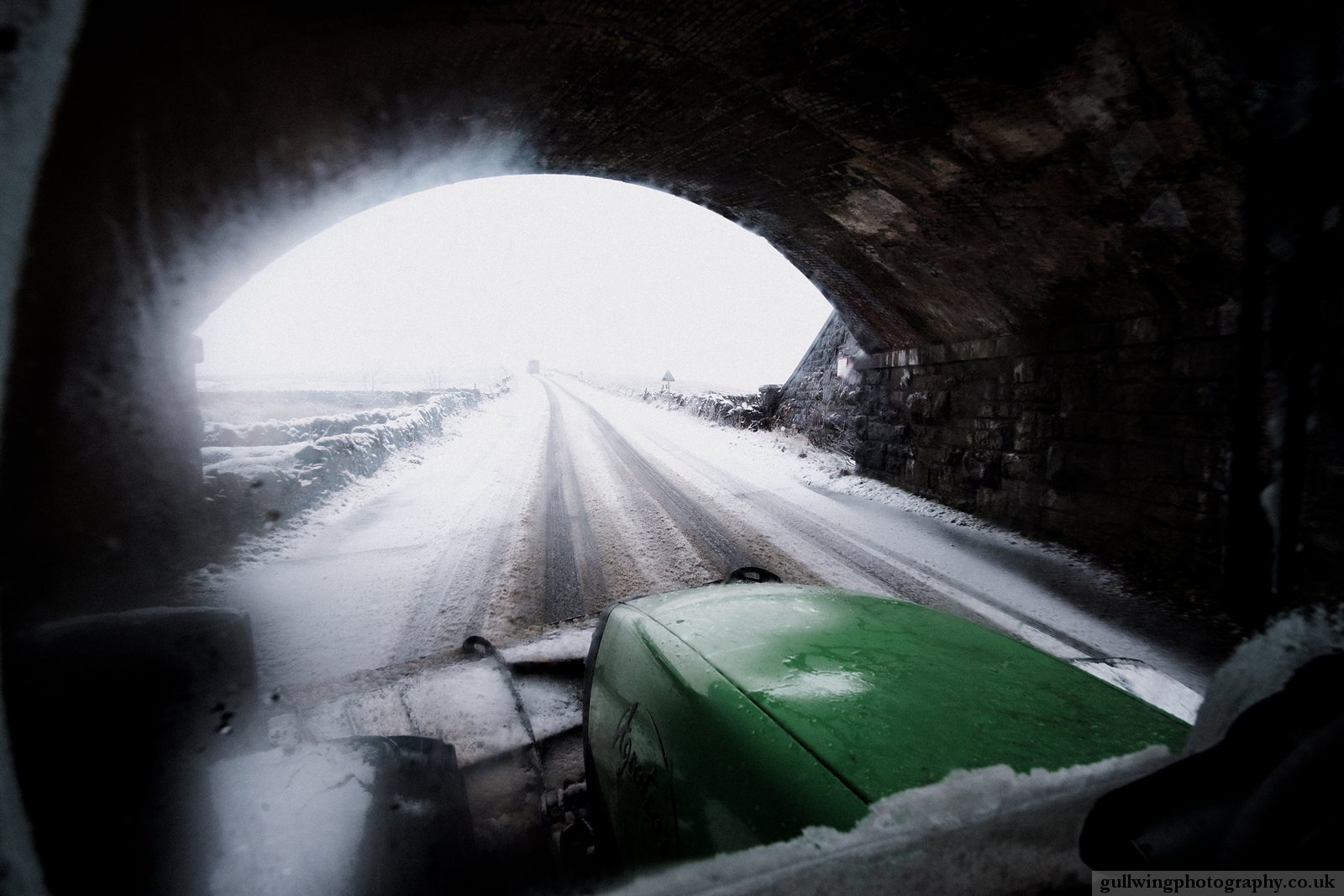 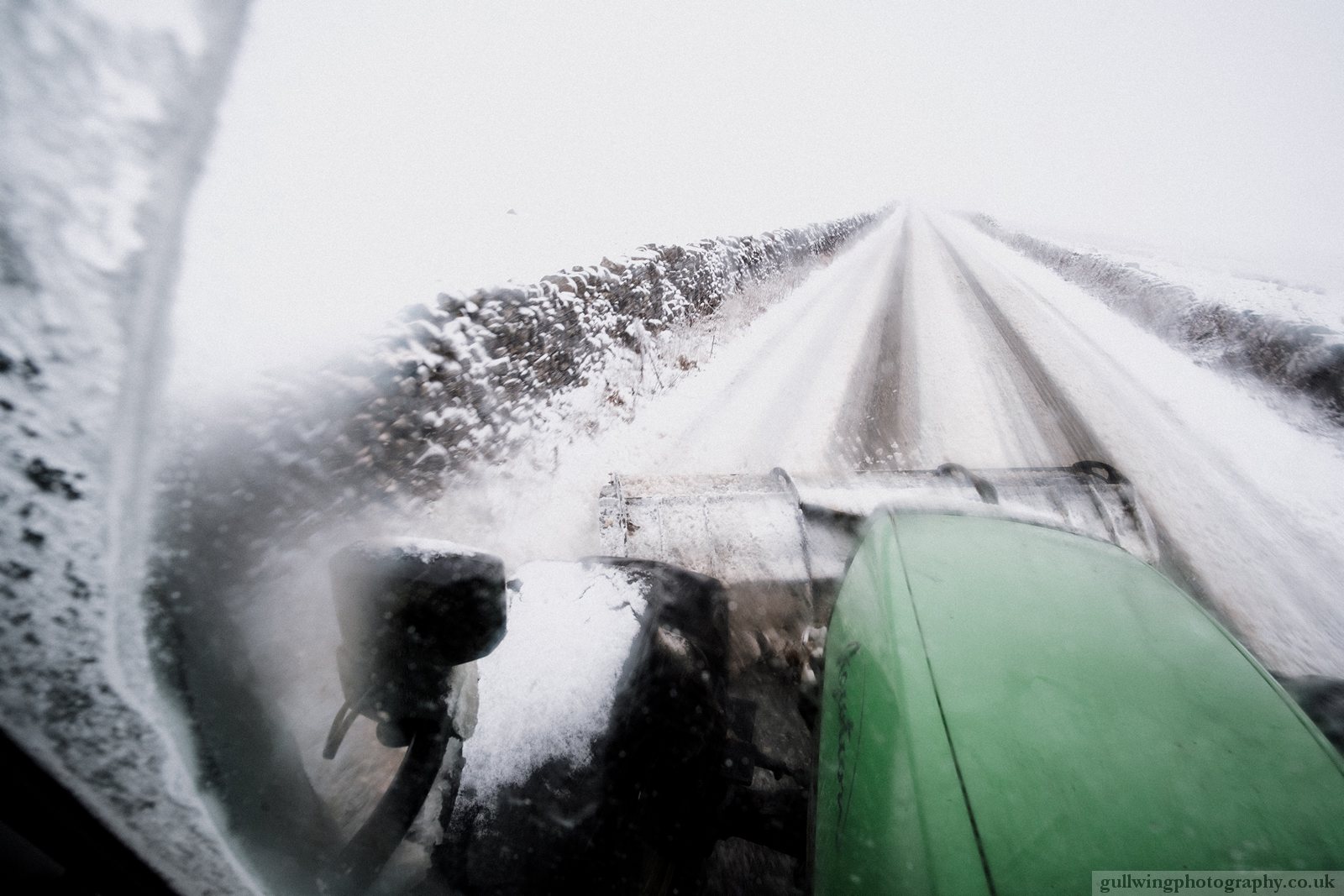 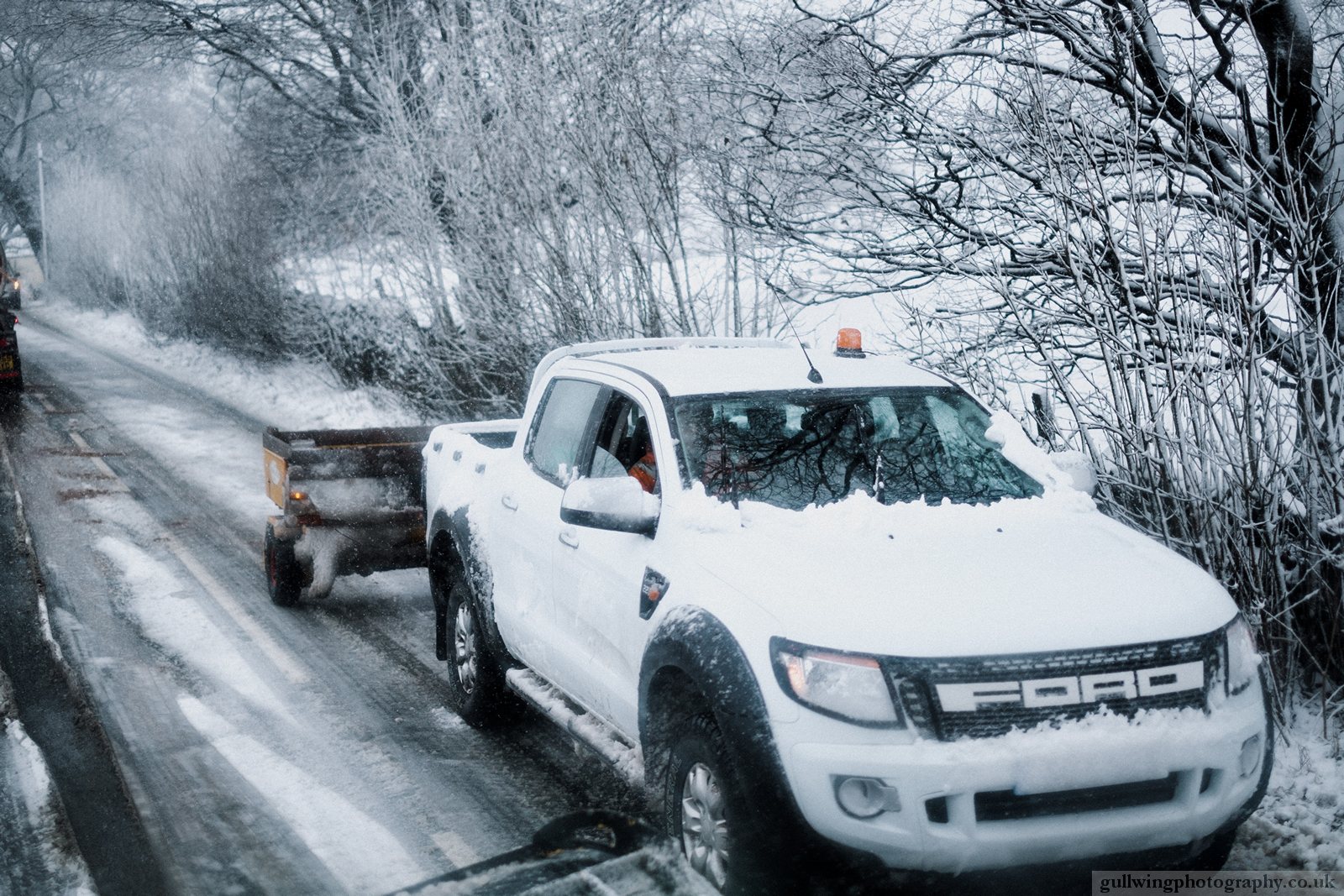 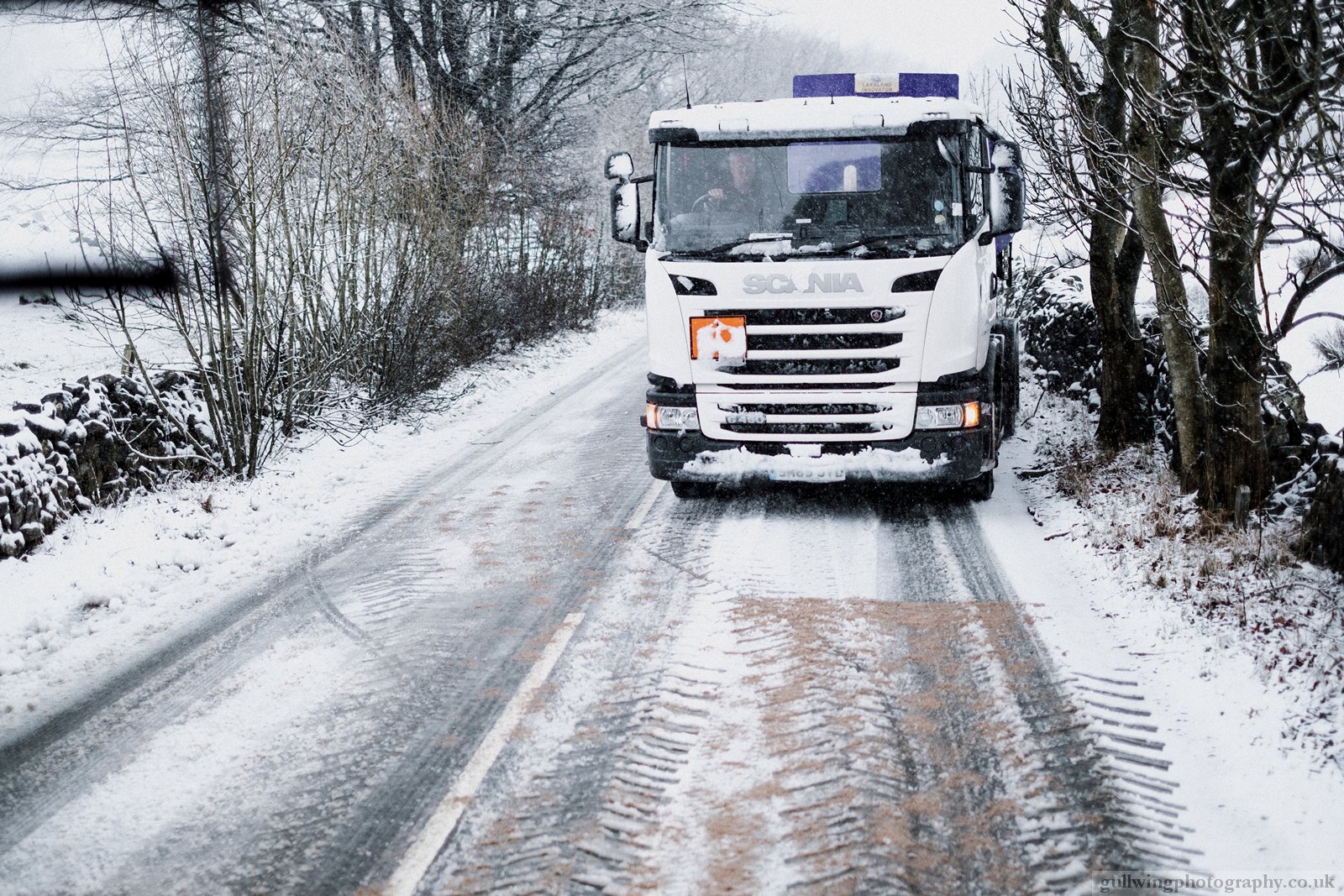 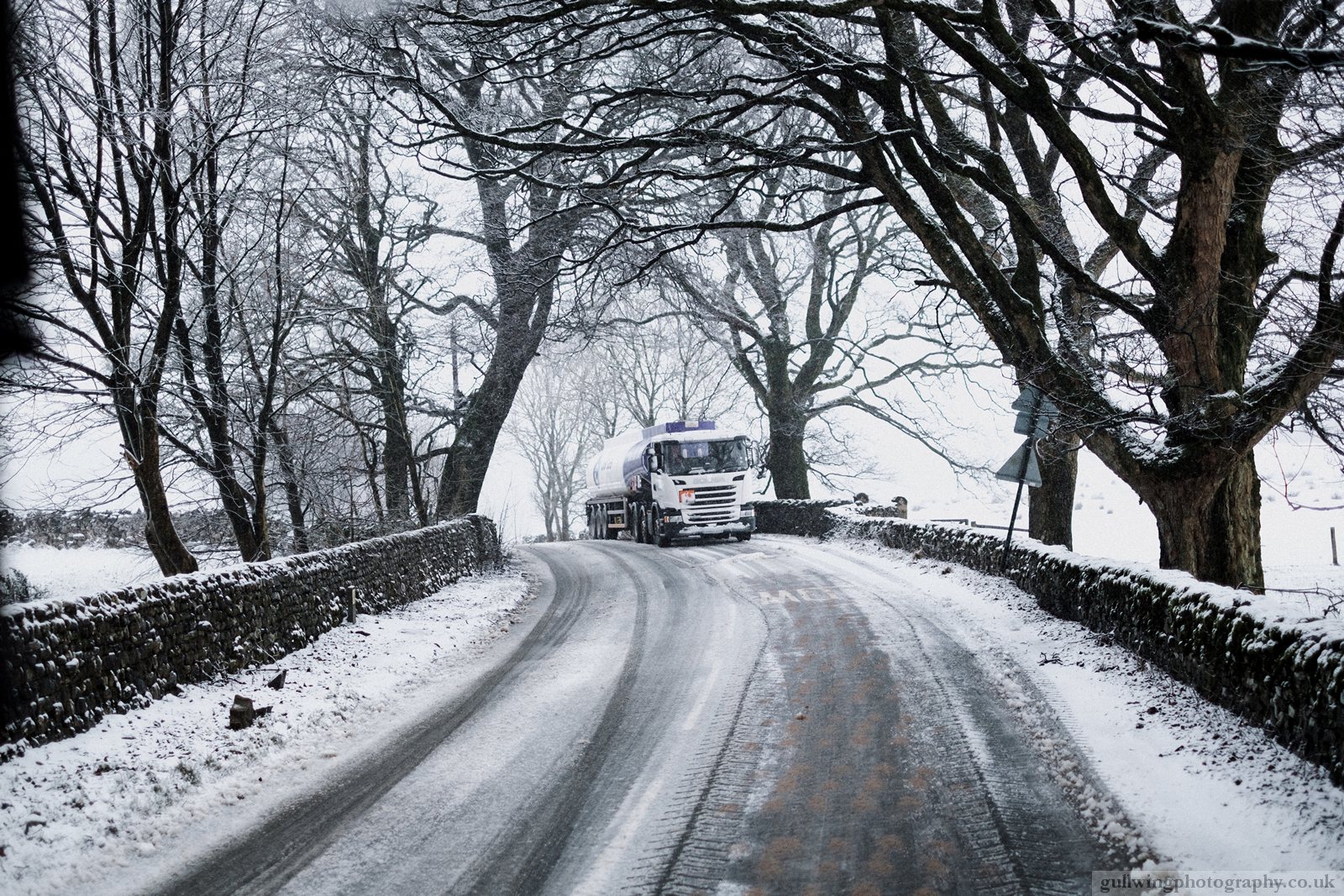 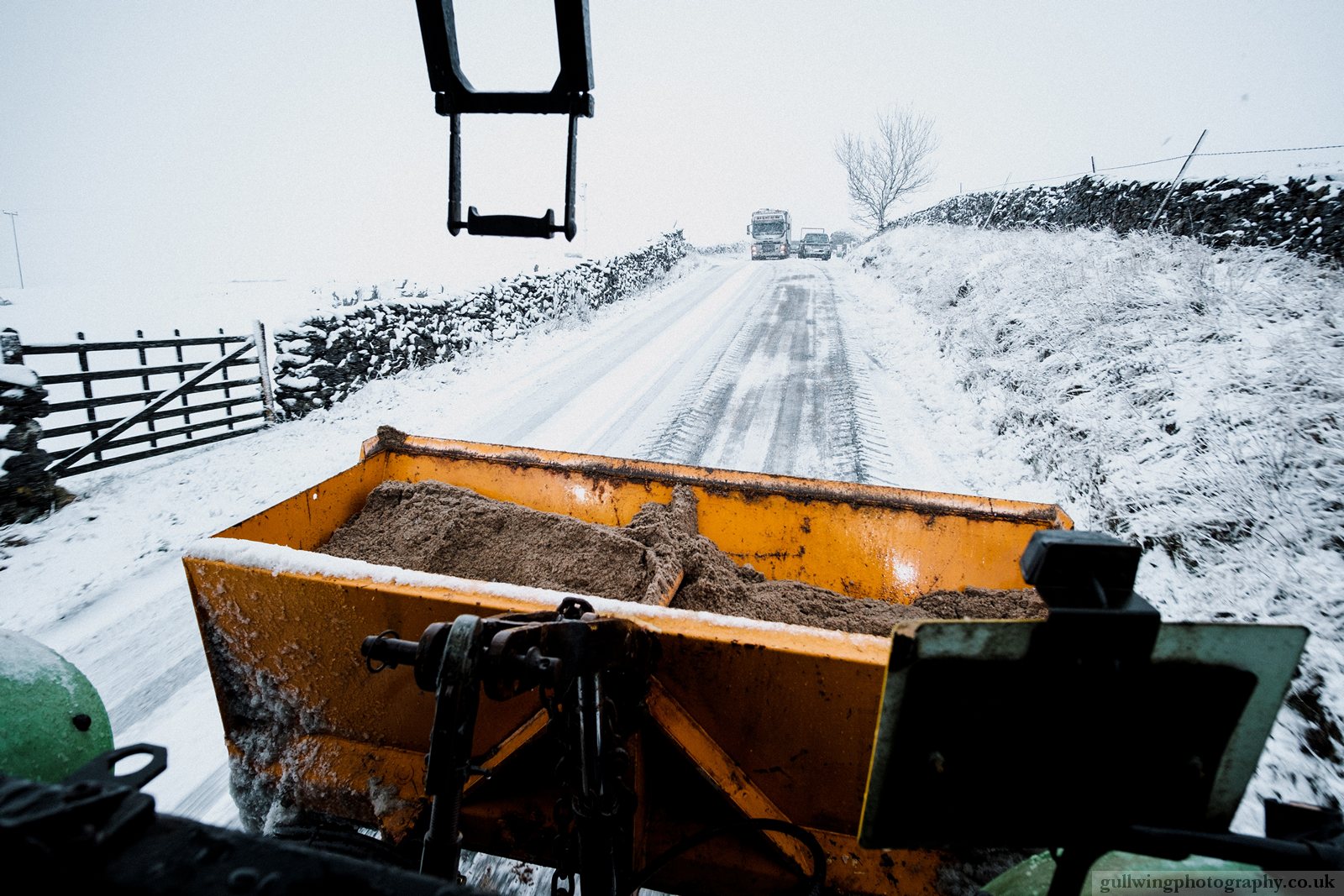 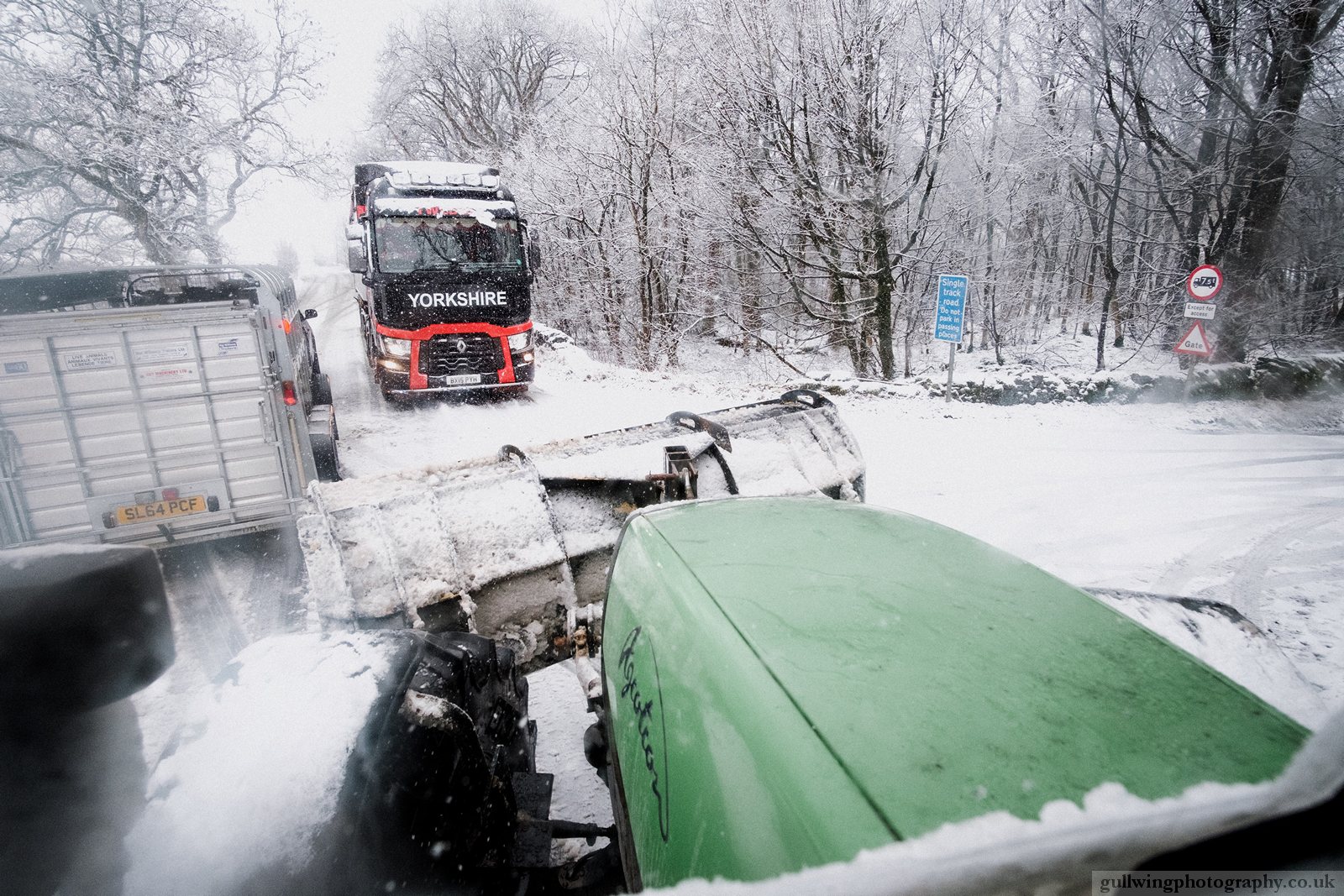 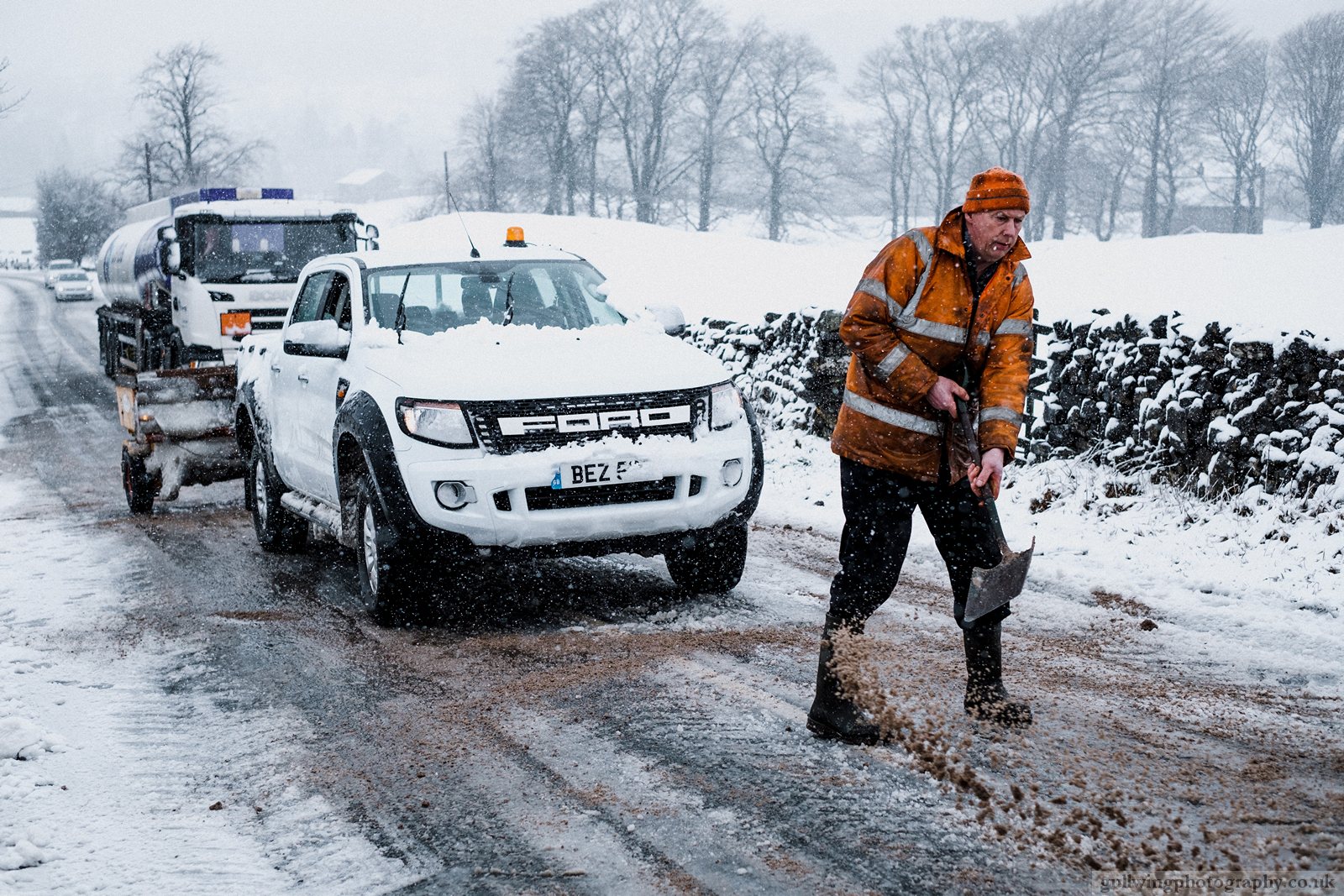 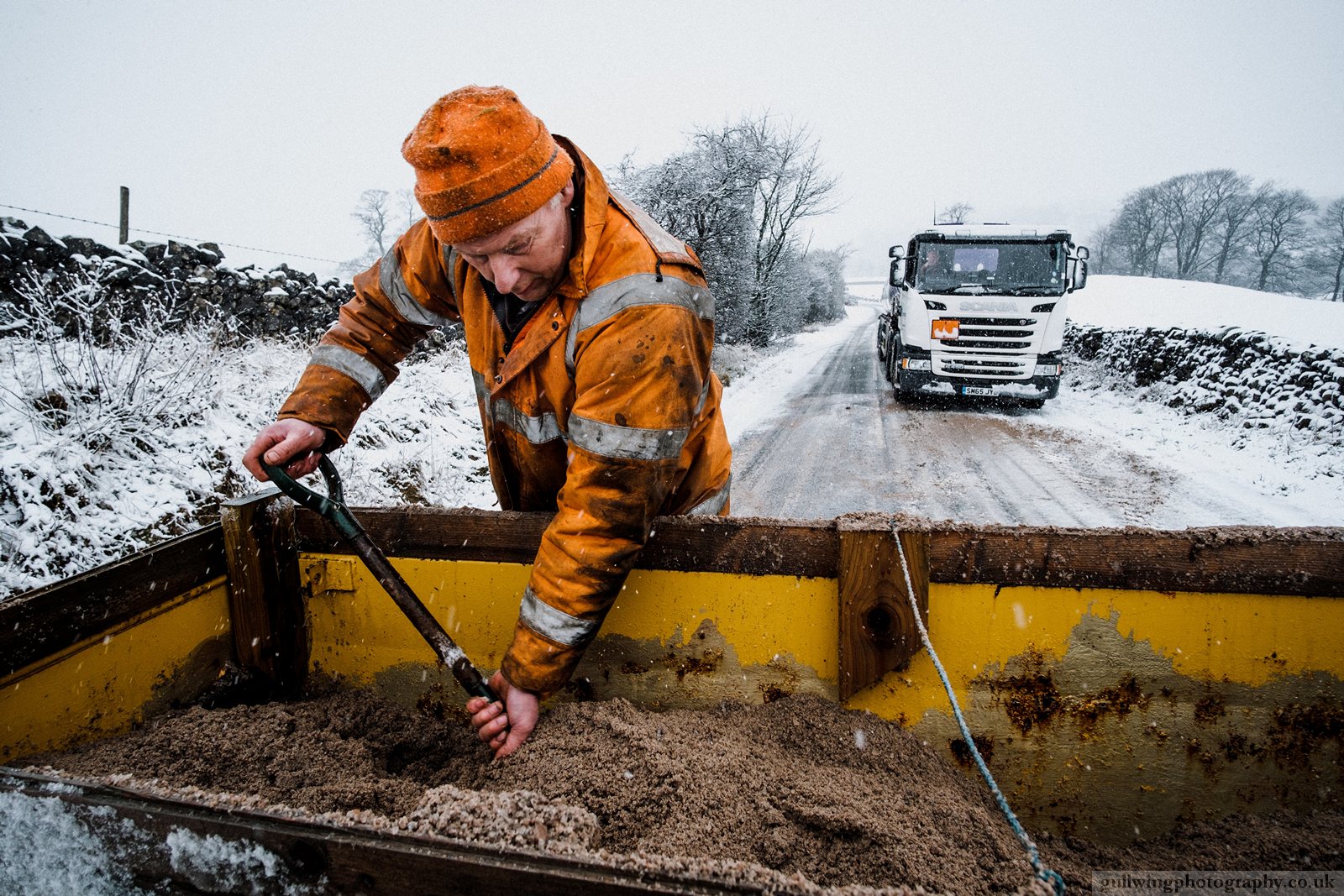 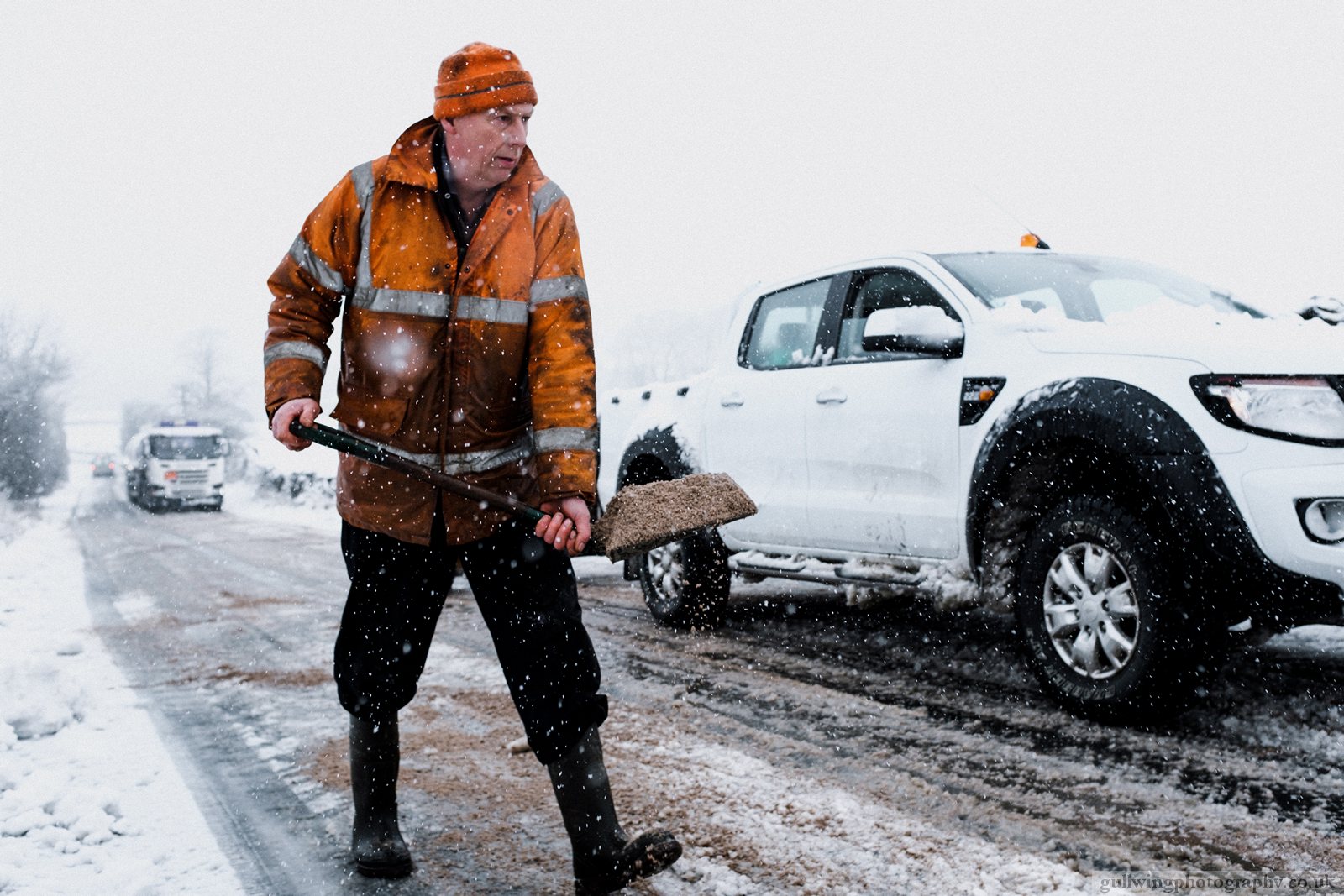 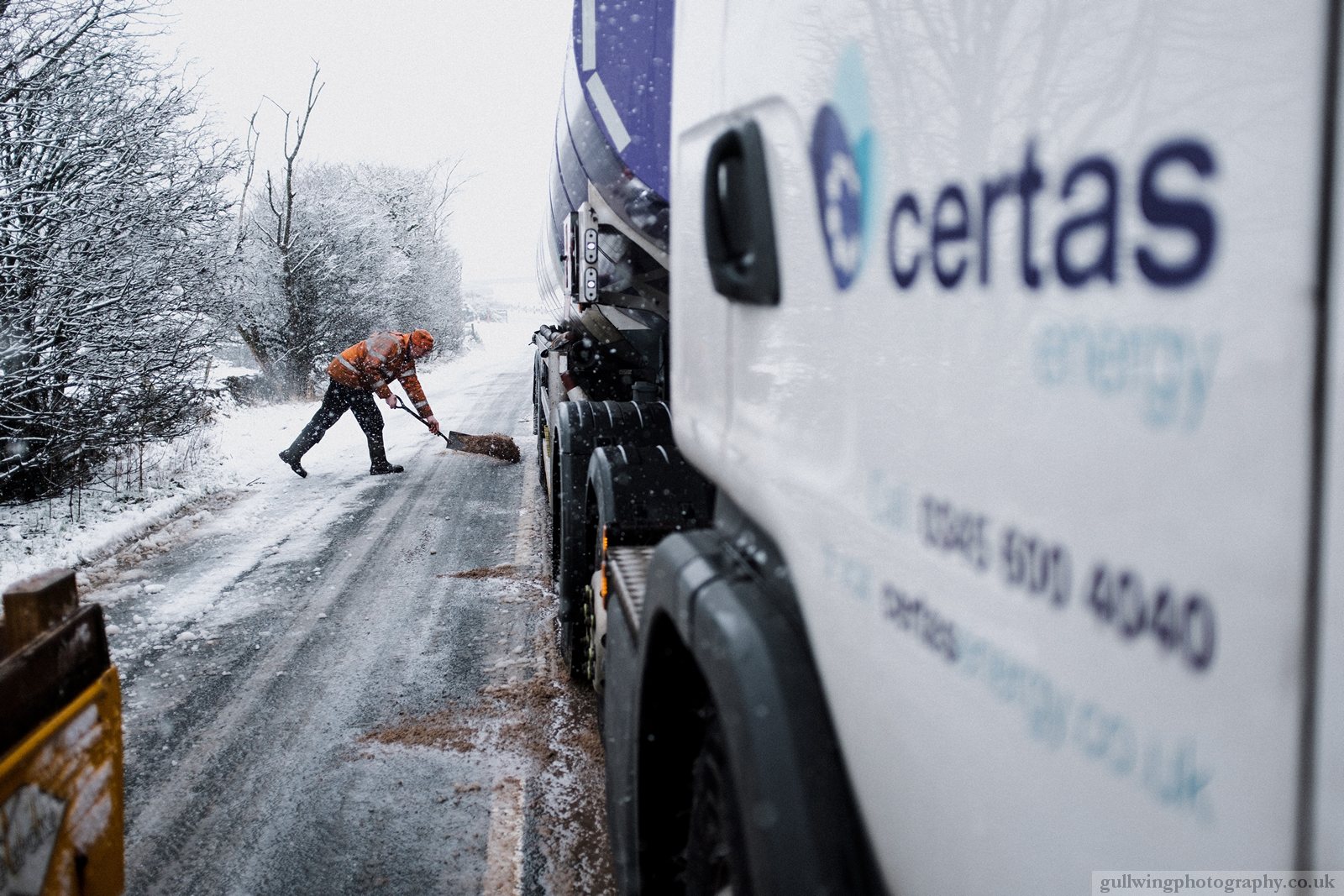 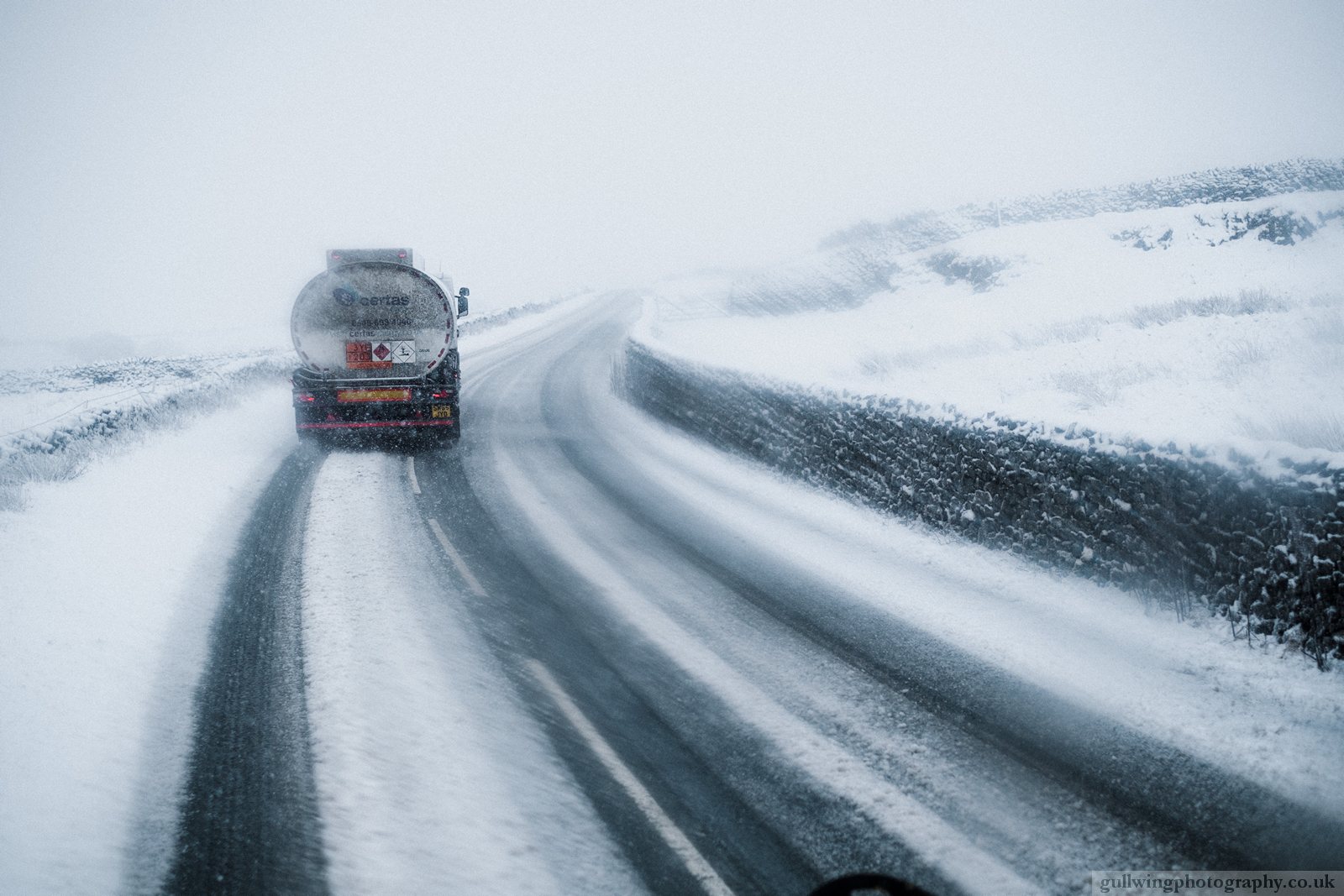 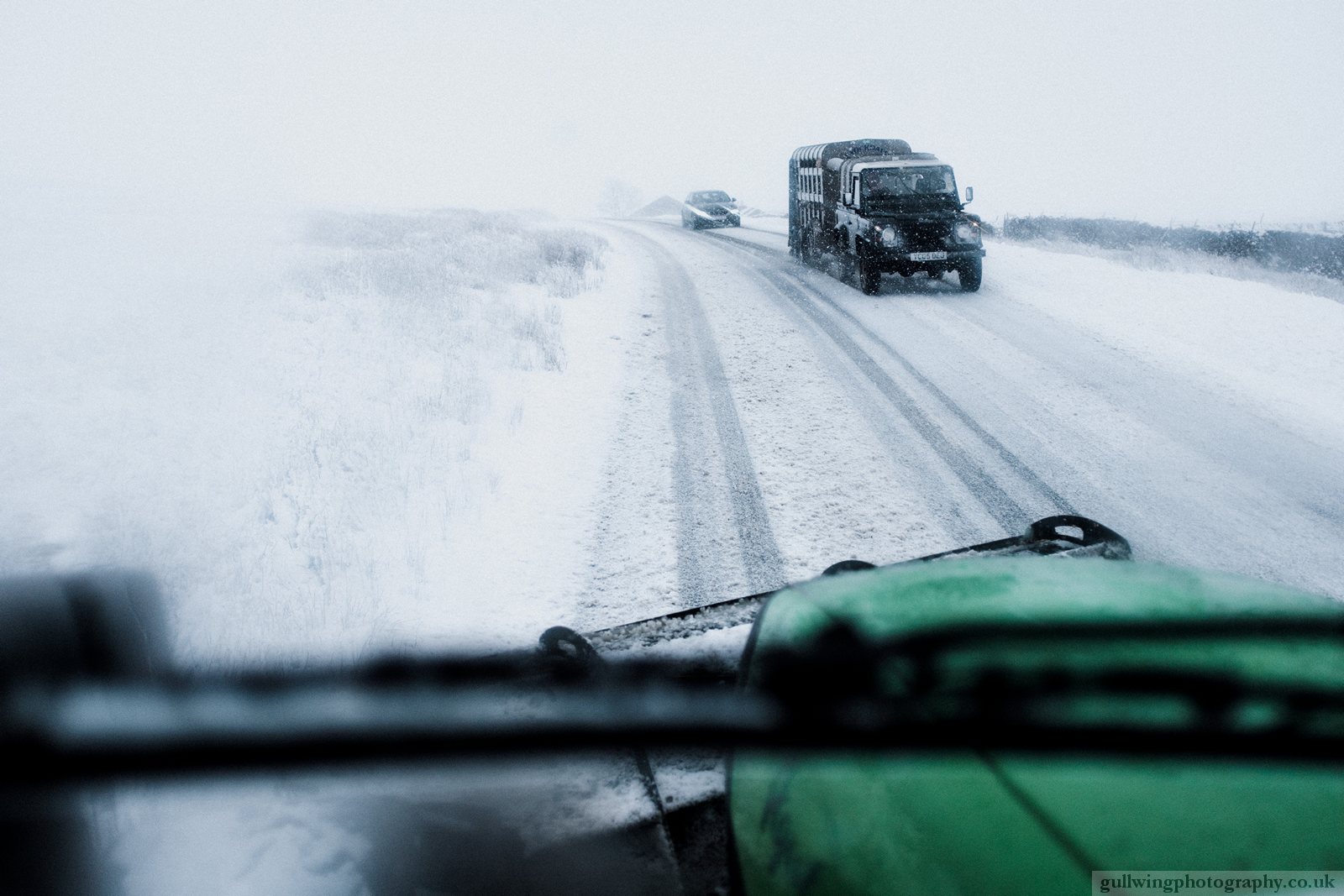 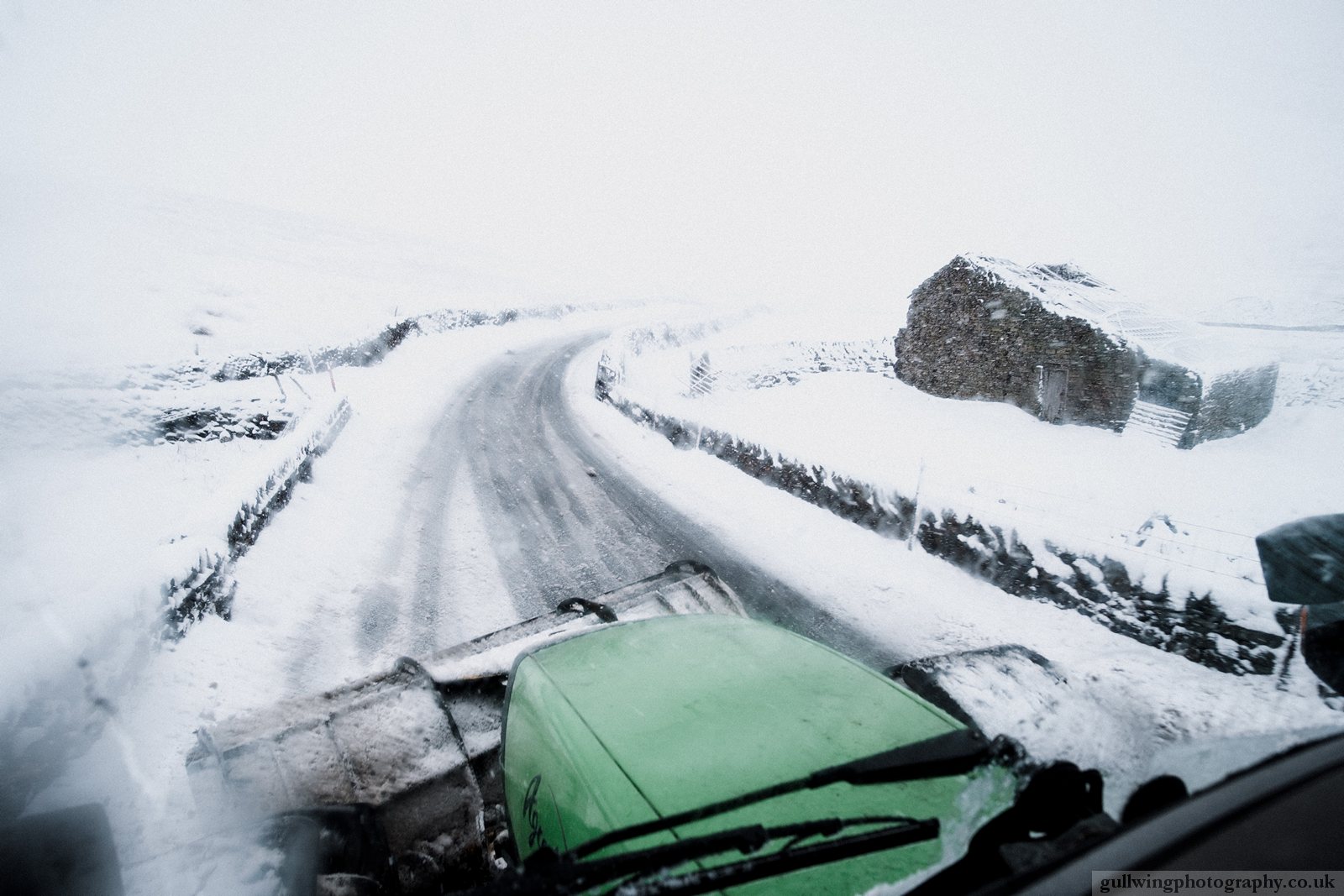 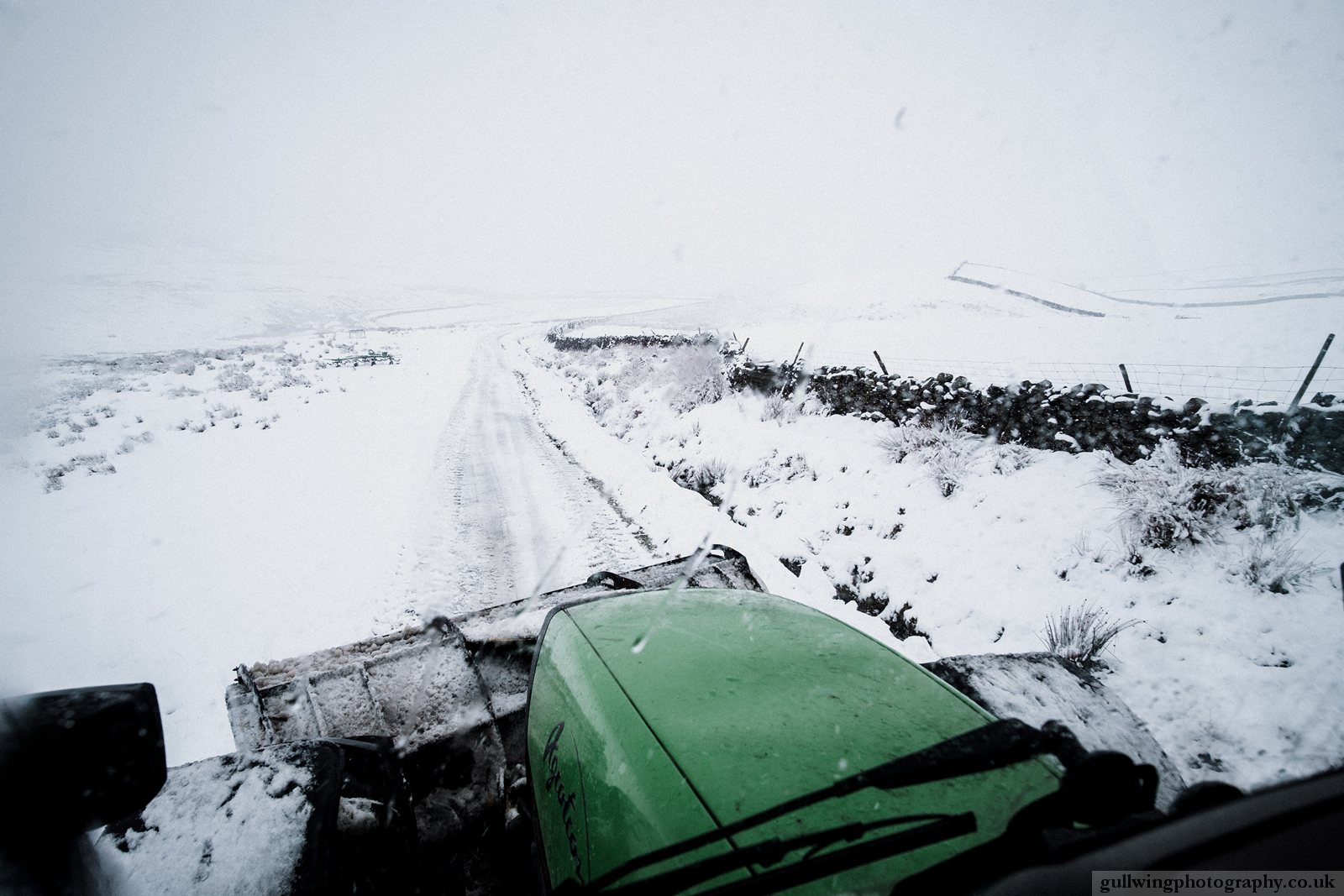 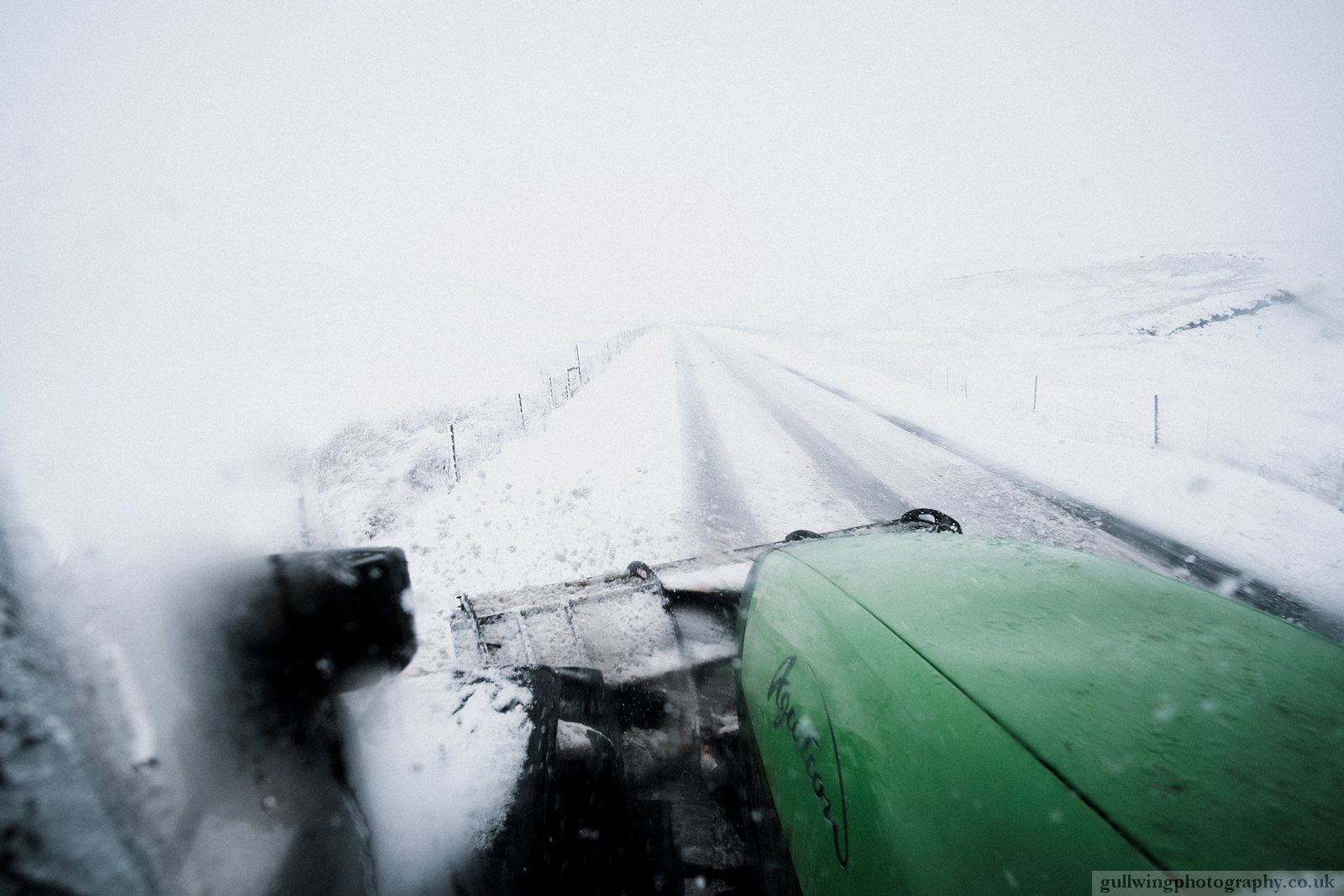 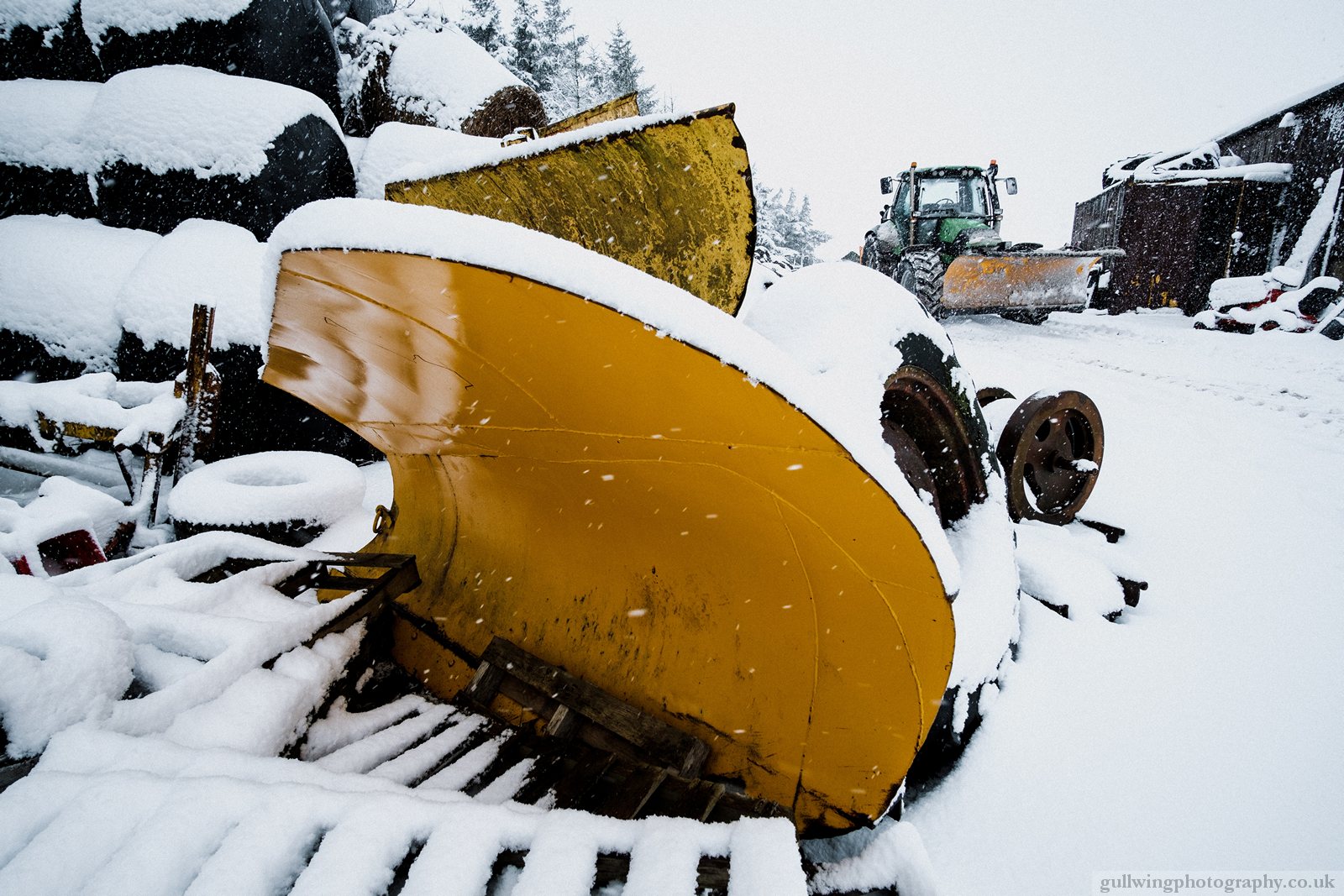