Regent Street, and the economic apocalypse

Regent Street in London probably is one of the most prestigious retail locations in the country. Prime central London location, all in majestic historic buildings. Many brands have their flagship stores there.

Currently, a large proportion of the stores are empty, with lots of colourful boardings put up inside by the Crown Estate (who own most of the street) advertising that they are available to let. This seems to be a tactic taken by many local authorities, to try and make the great swathes of newly empty properties on their high streets look a little less bleak.

Despite that, there were some shops that were literally boarded up, like they were on some high street in a dying coastal town. But of course they're not: it's Regent Street, in London, and it's half empty.

Again, as with each of these posts, I'm not trying to lay the blame for the decline of British bricks and mortar retail solely on government restrictions since March 2020. The rot had set in well before then, with the ever growing influence of online retail. But of course it would be a bit disingenuous for anybody to try and argue that the last year and a half have not had a huge impact. Talking just about Regent Street, surely the writing is now on the wall for institutions such as Hamleys, which was probably struggling in the face of online competition anyway, but now without overseas visitors must have seen its income plummet.

It isn't just retail of course. Advertising boards "LUXURY OFFICE SPACE TO LET" are everywhere in central London. My old building on Great Pulteney street in London appears to now have a vacant first and second floor.

The hollowing out of society continues. 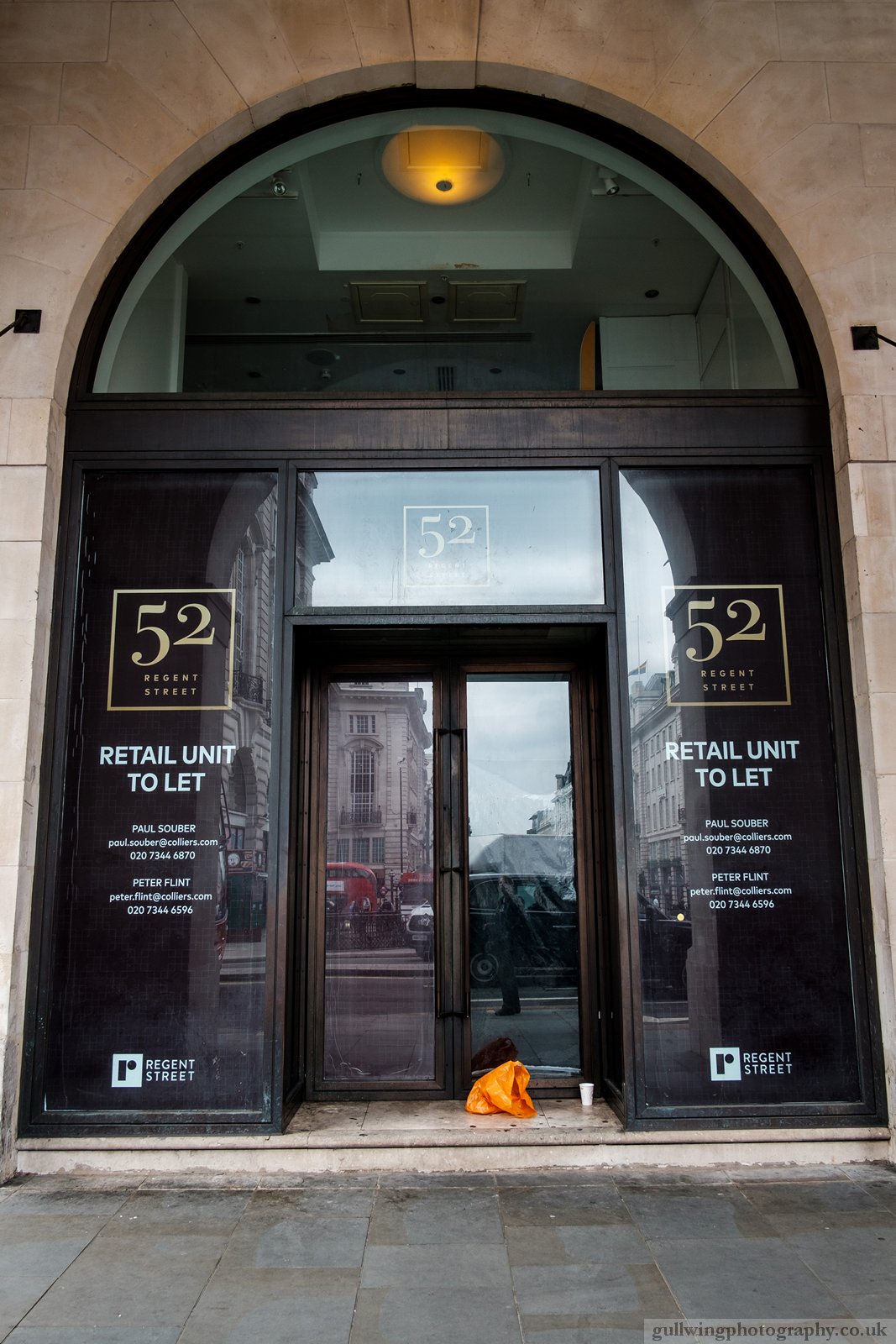 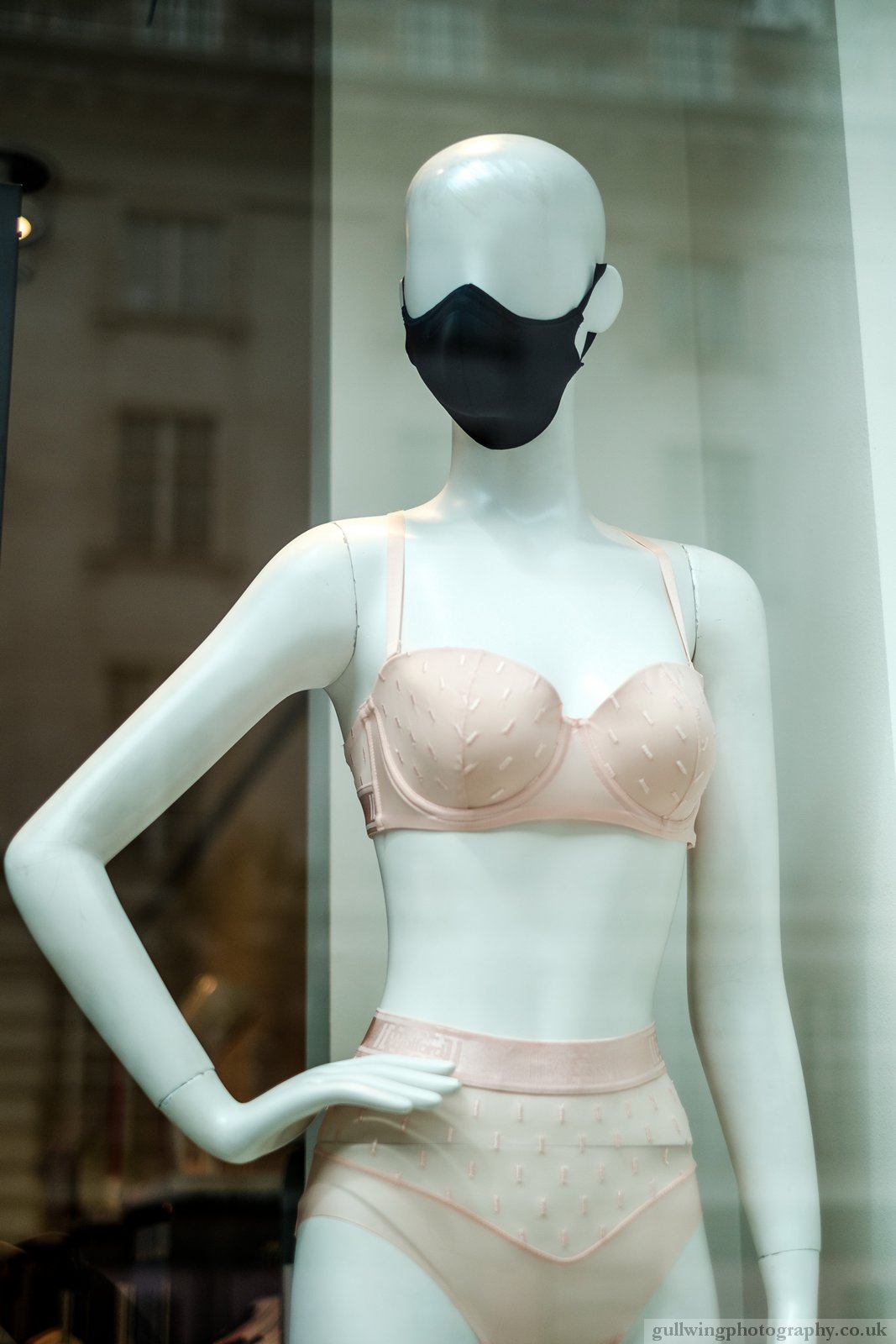 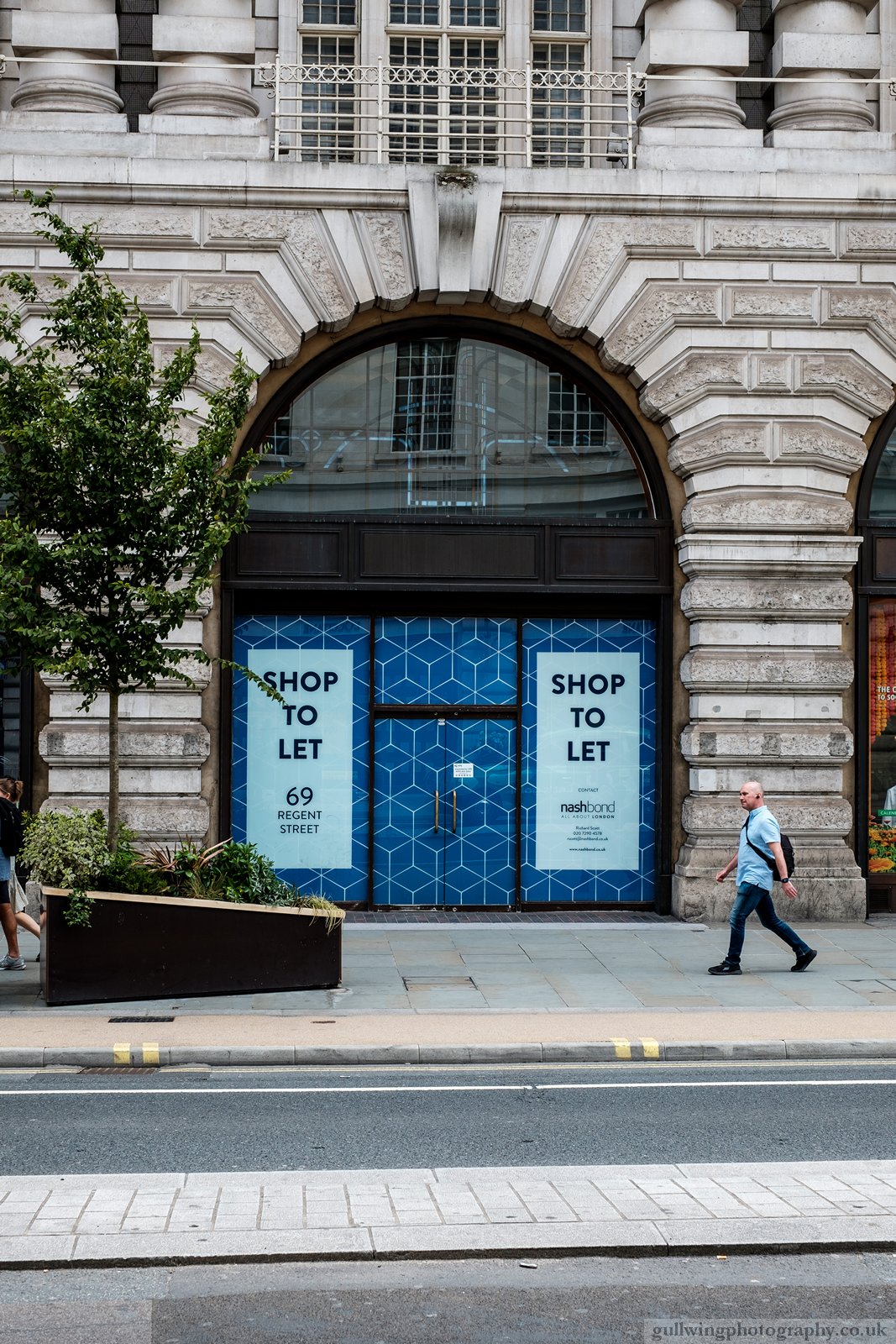 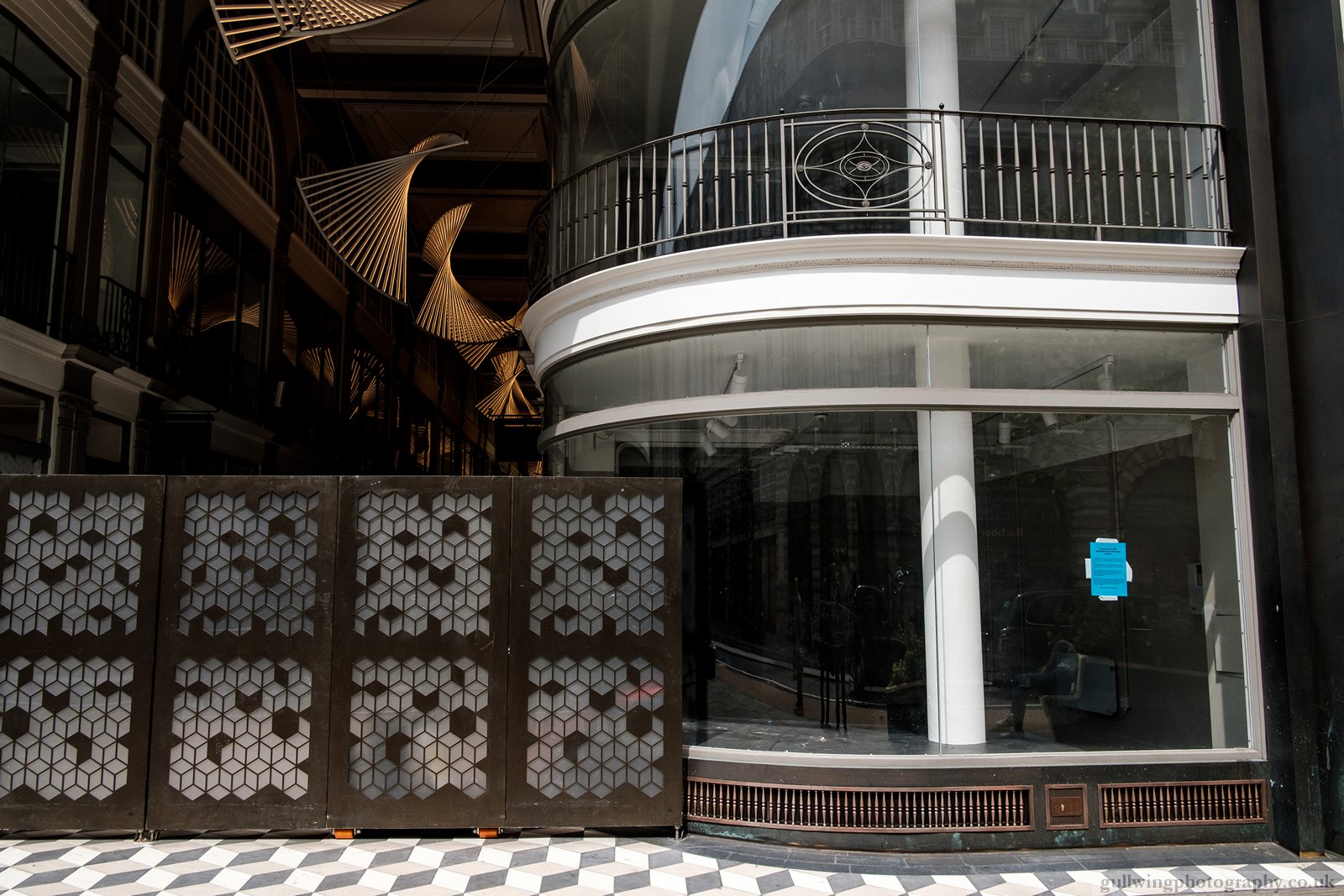 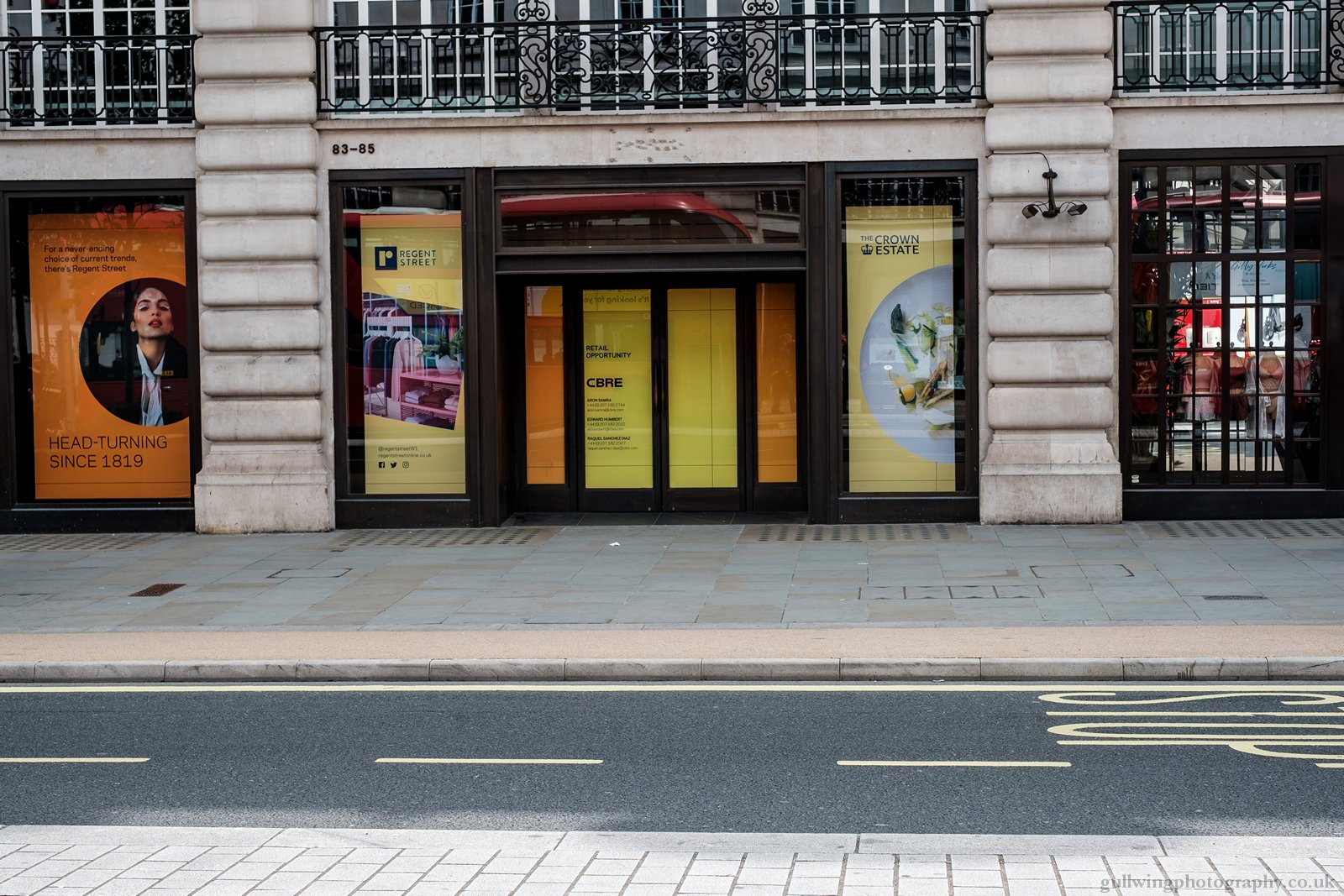 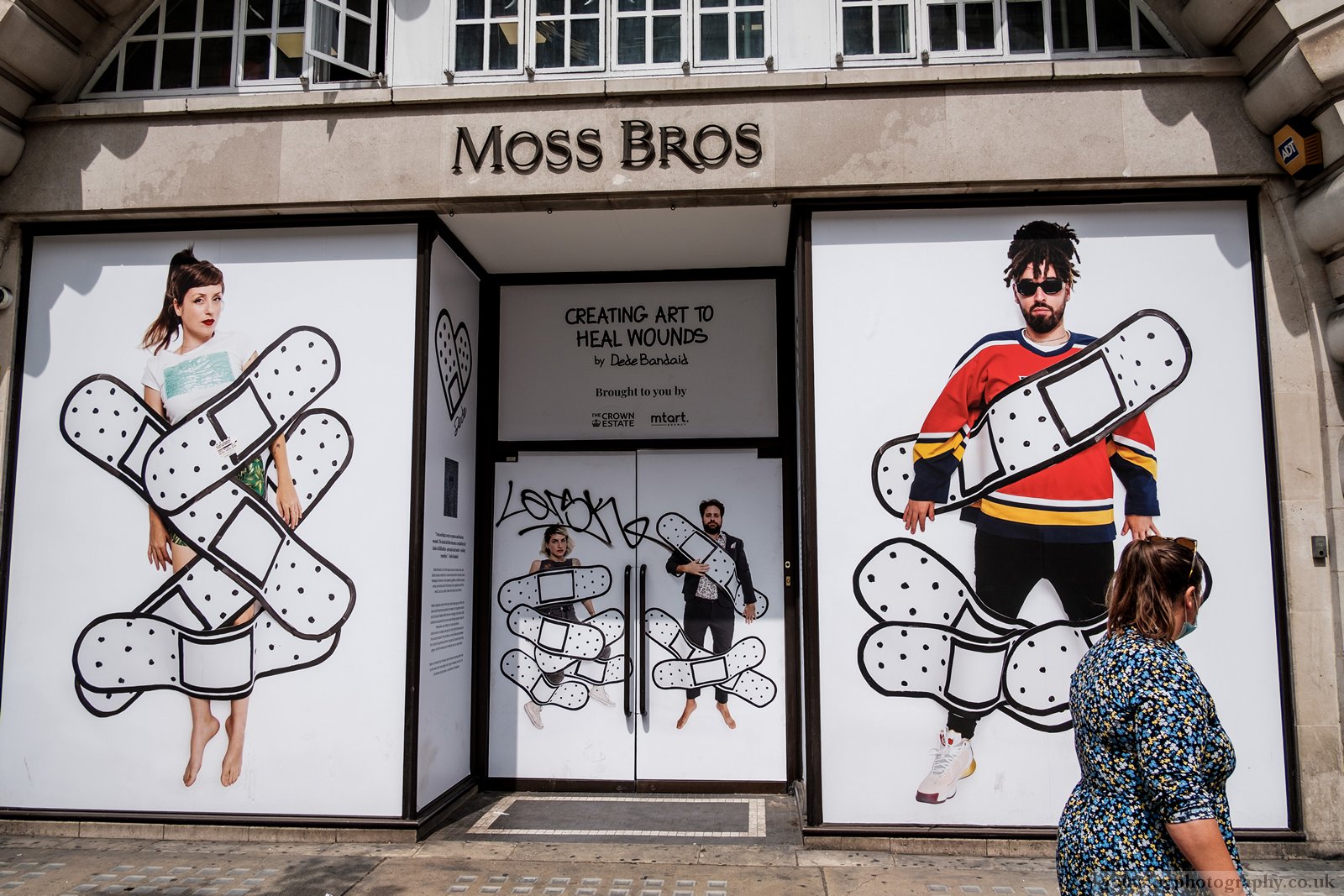 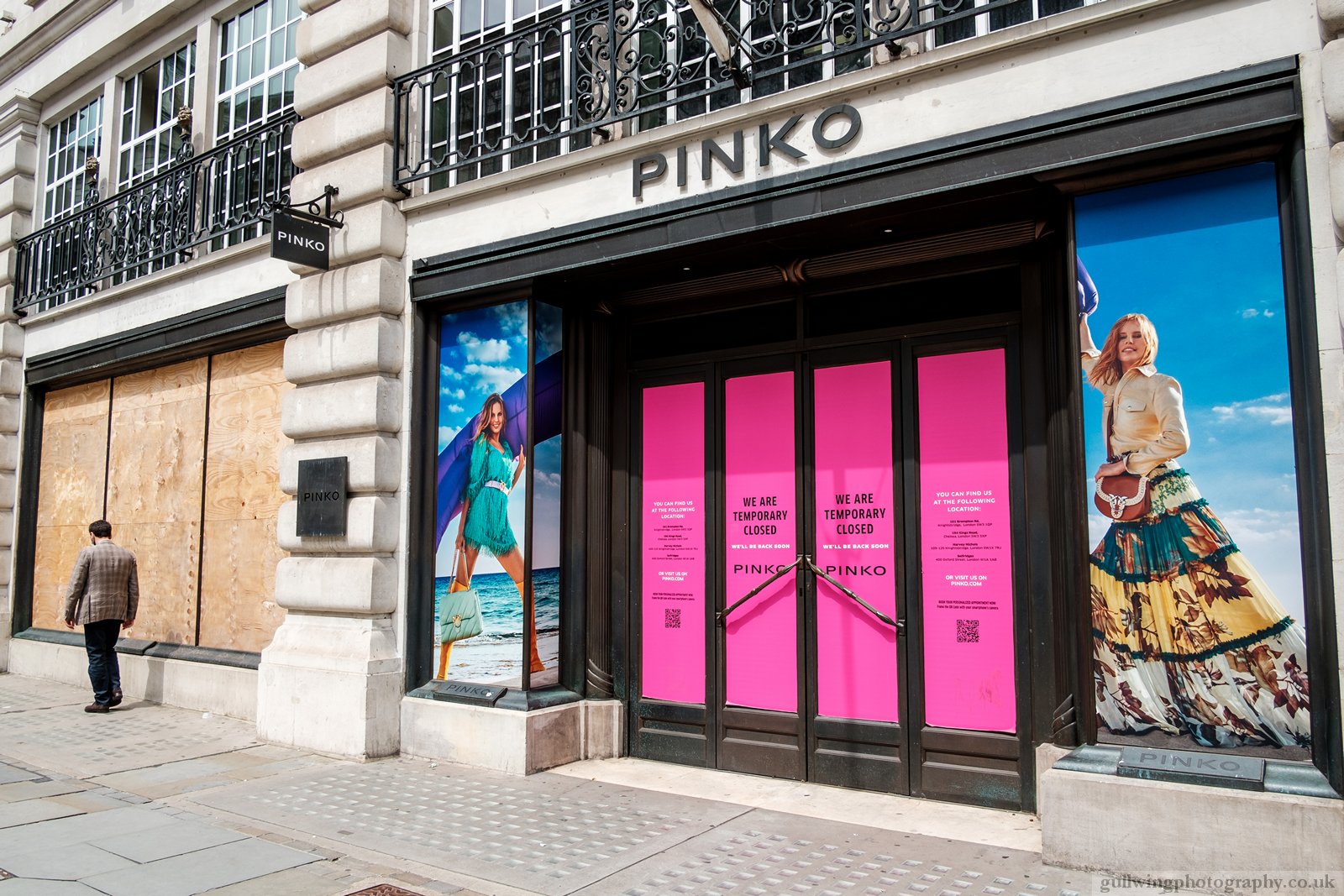 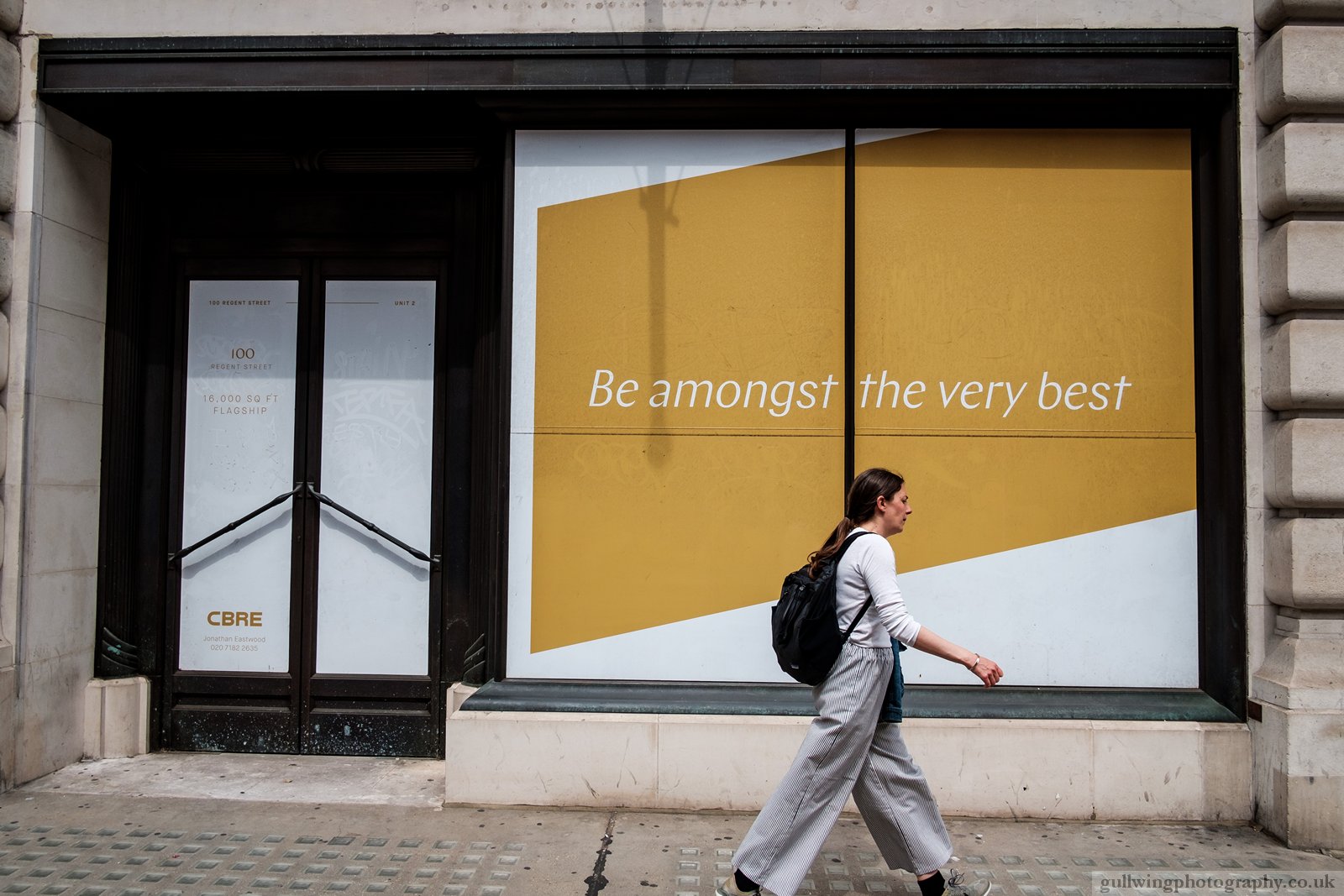 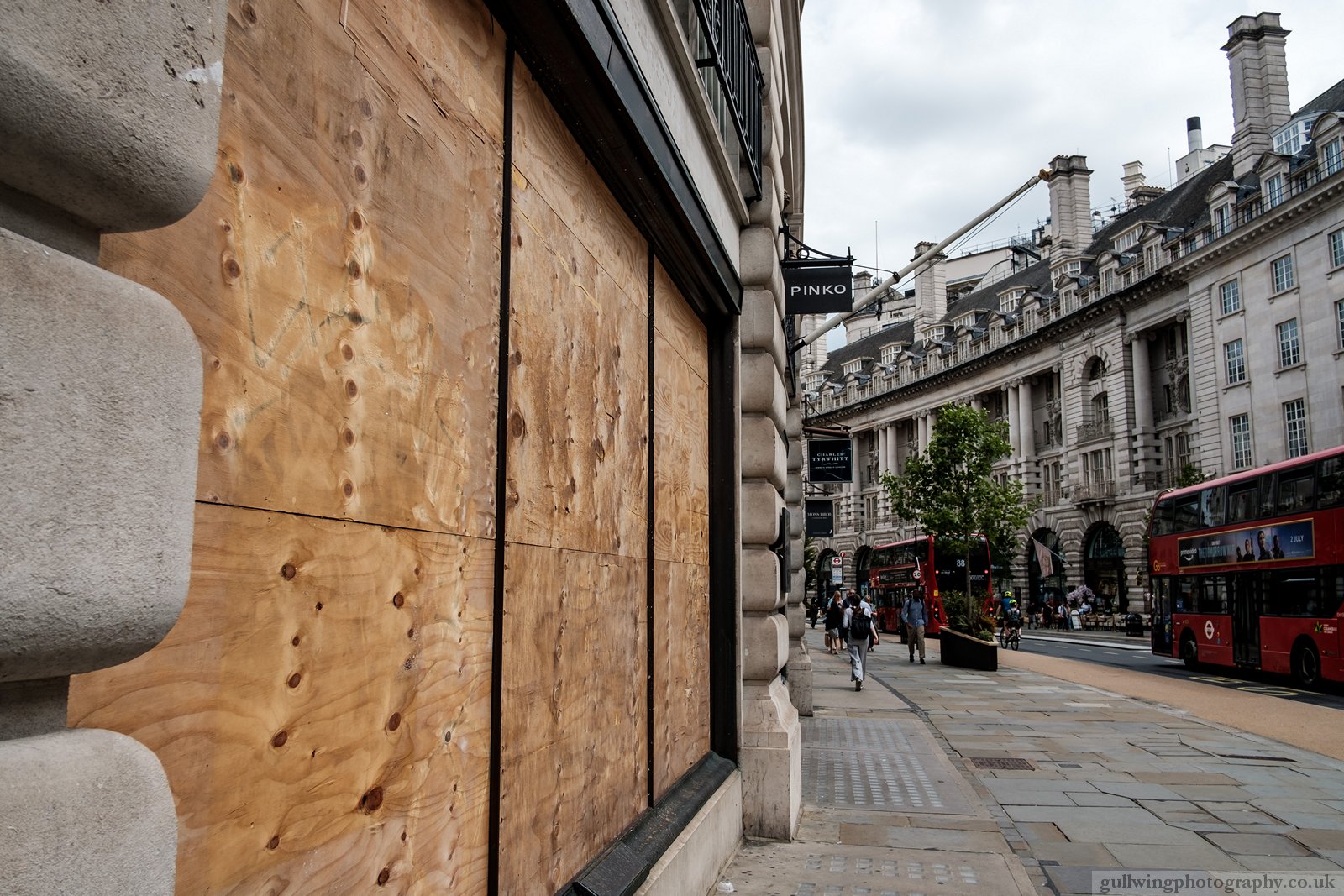 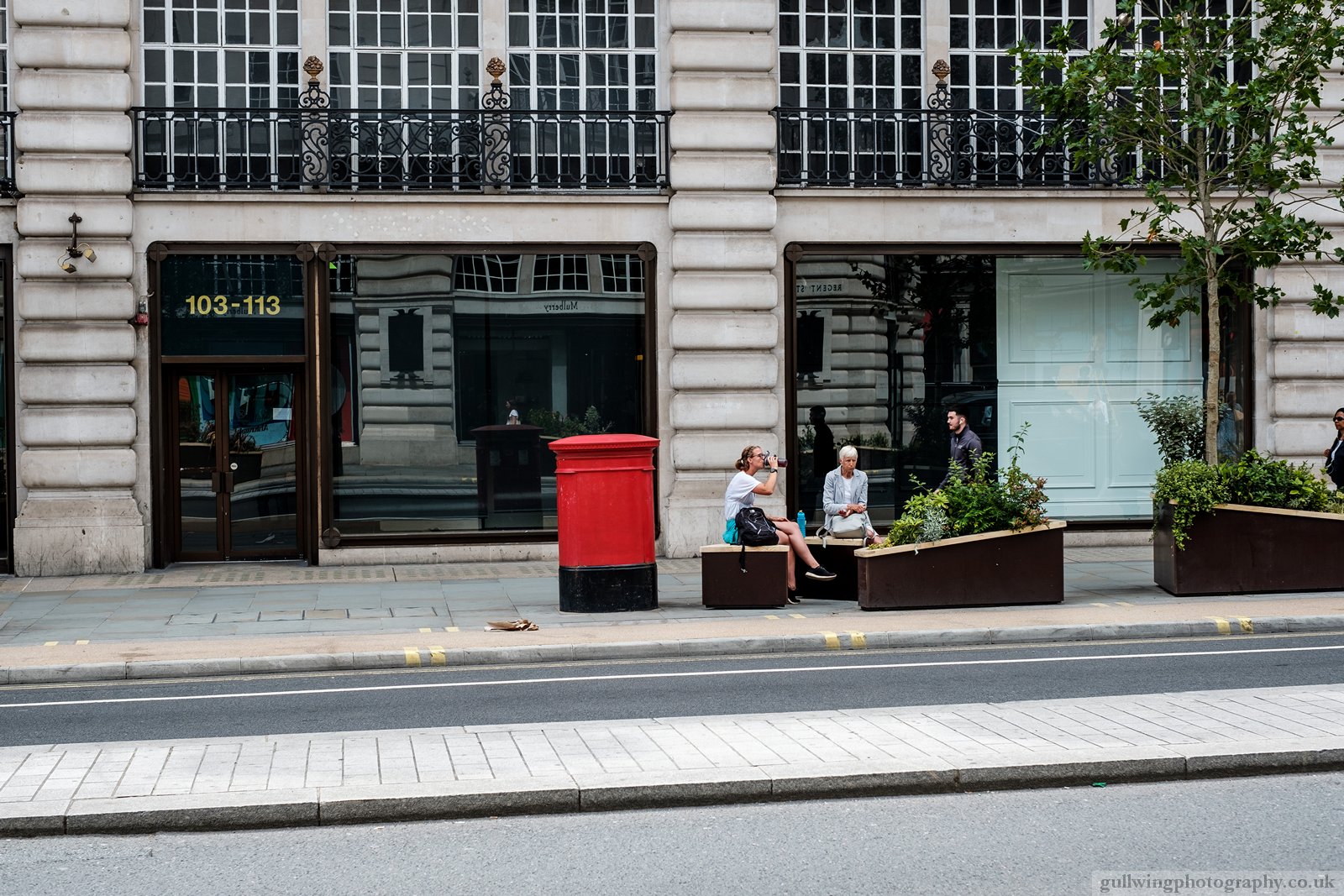 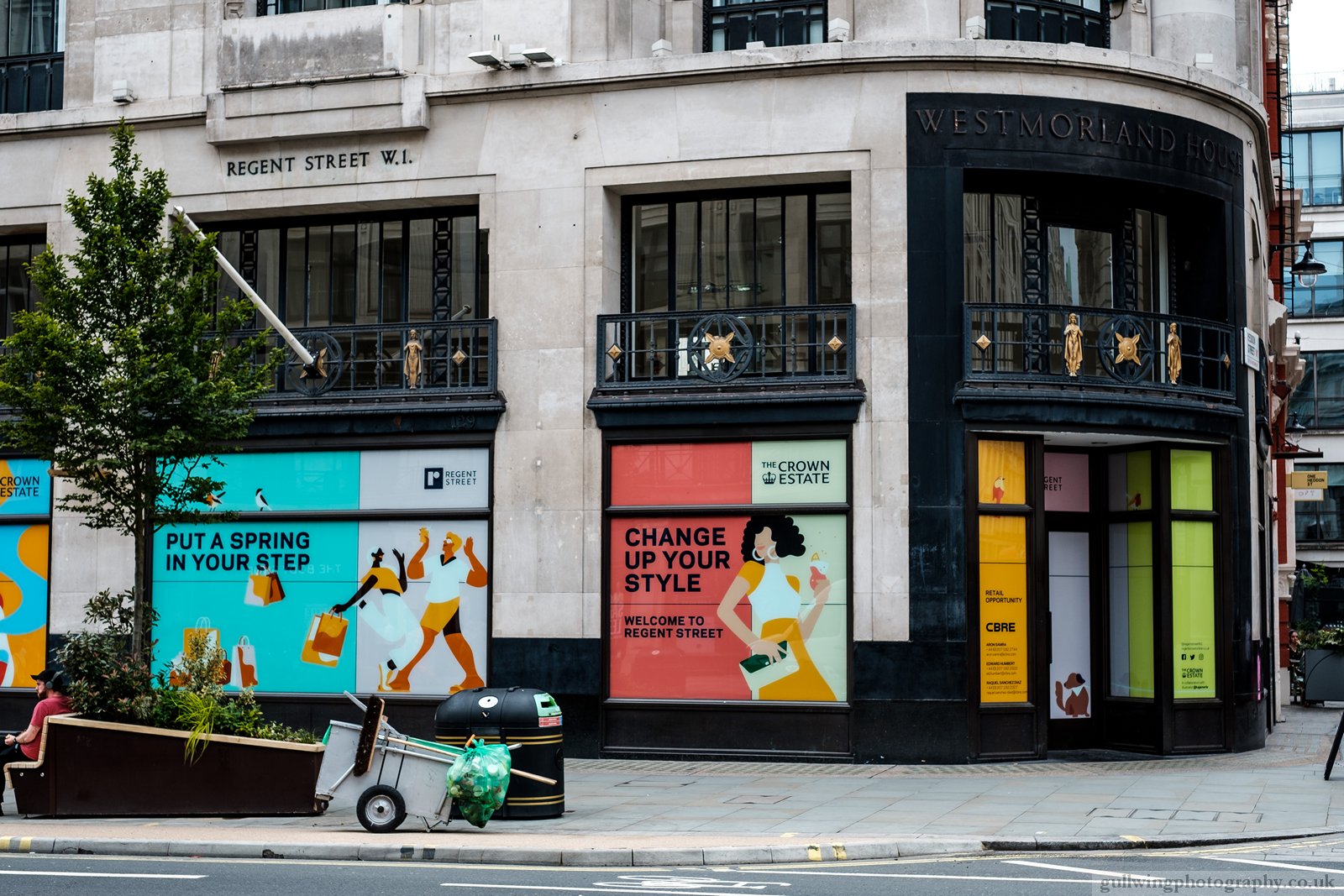 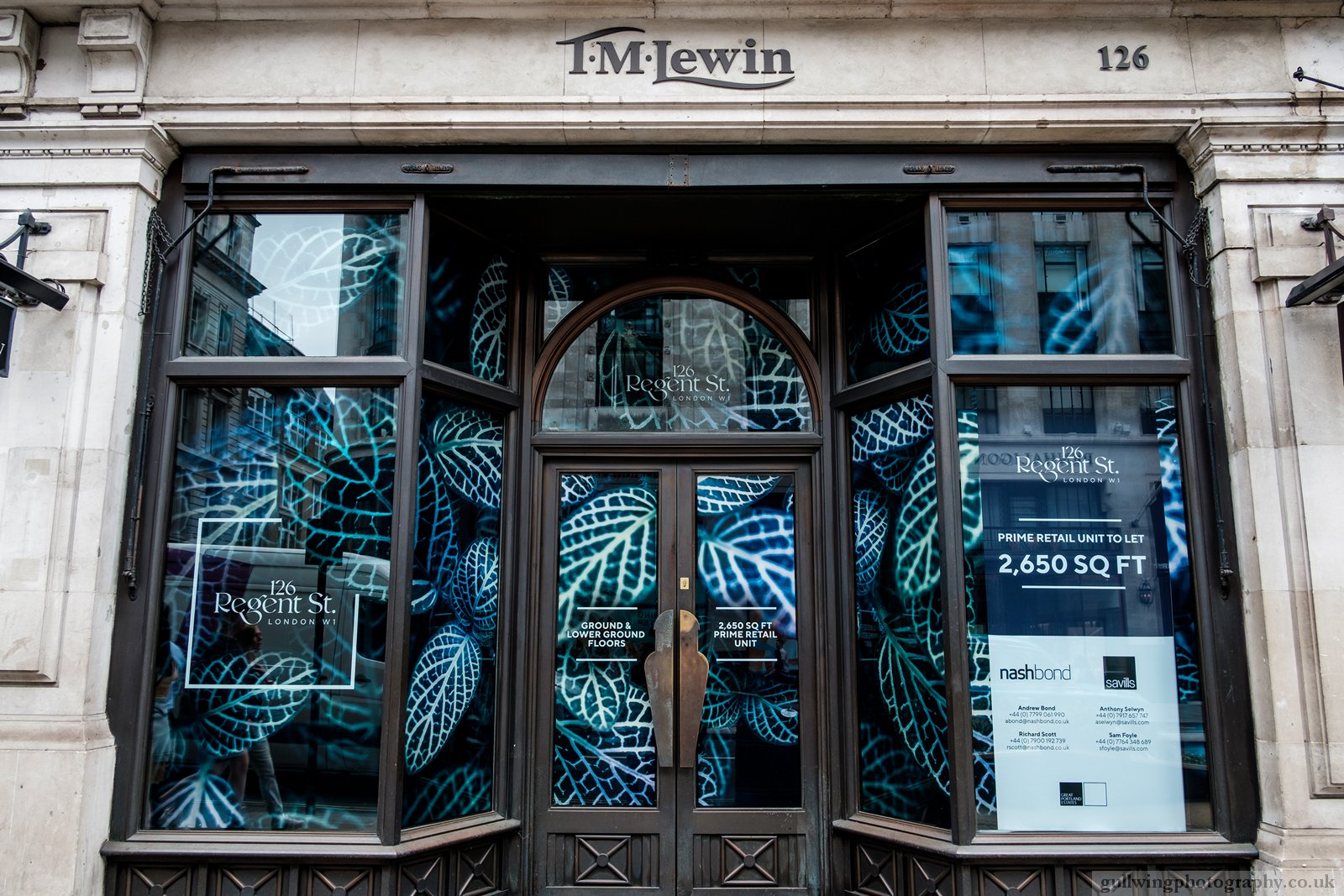 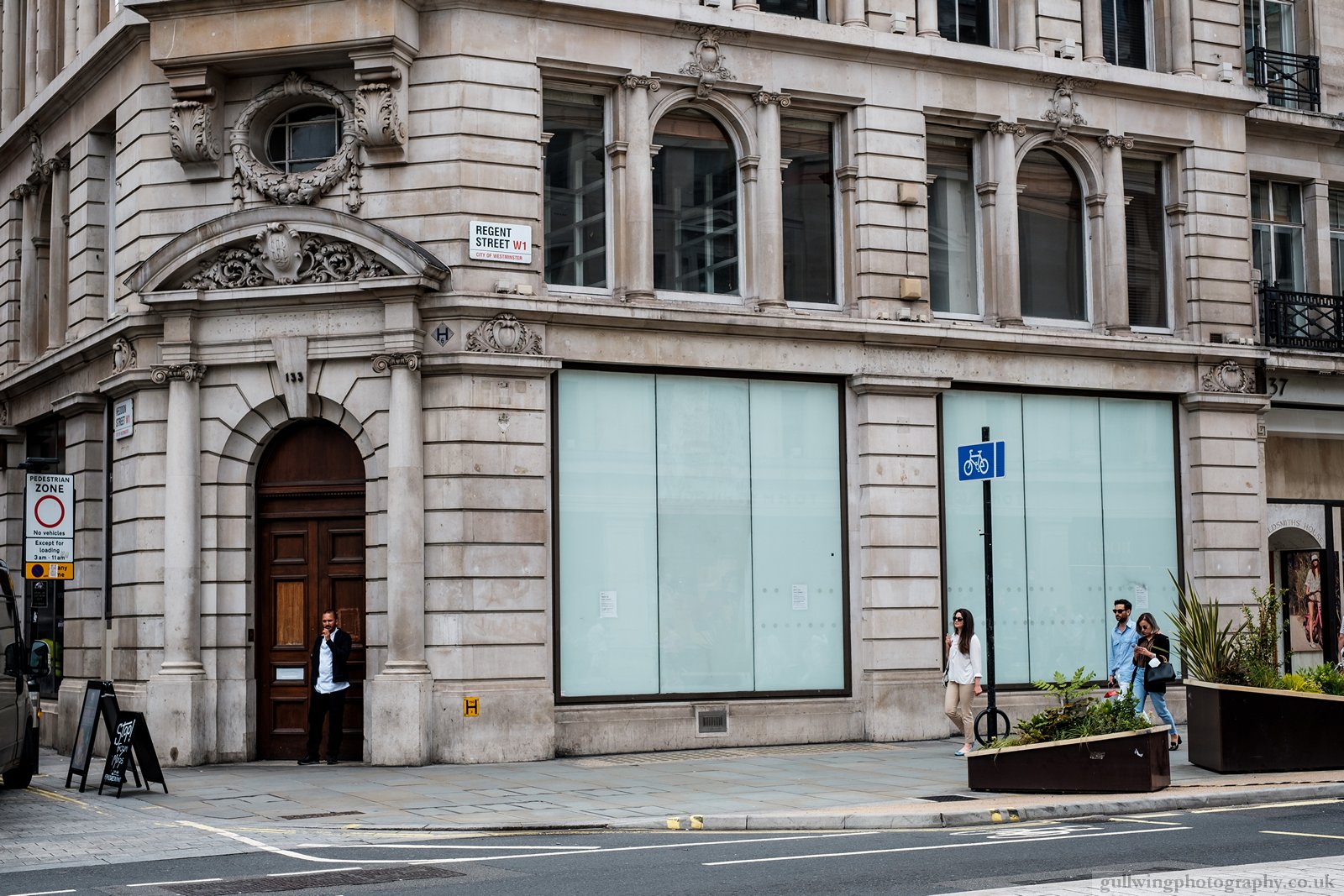 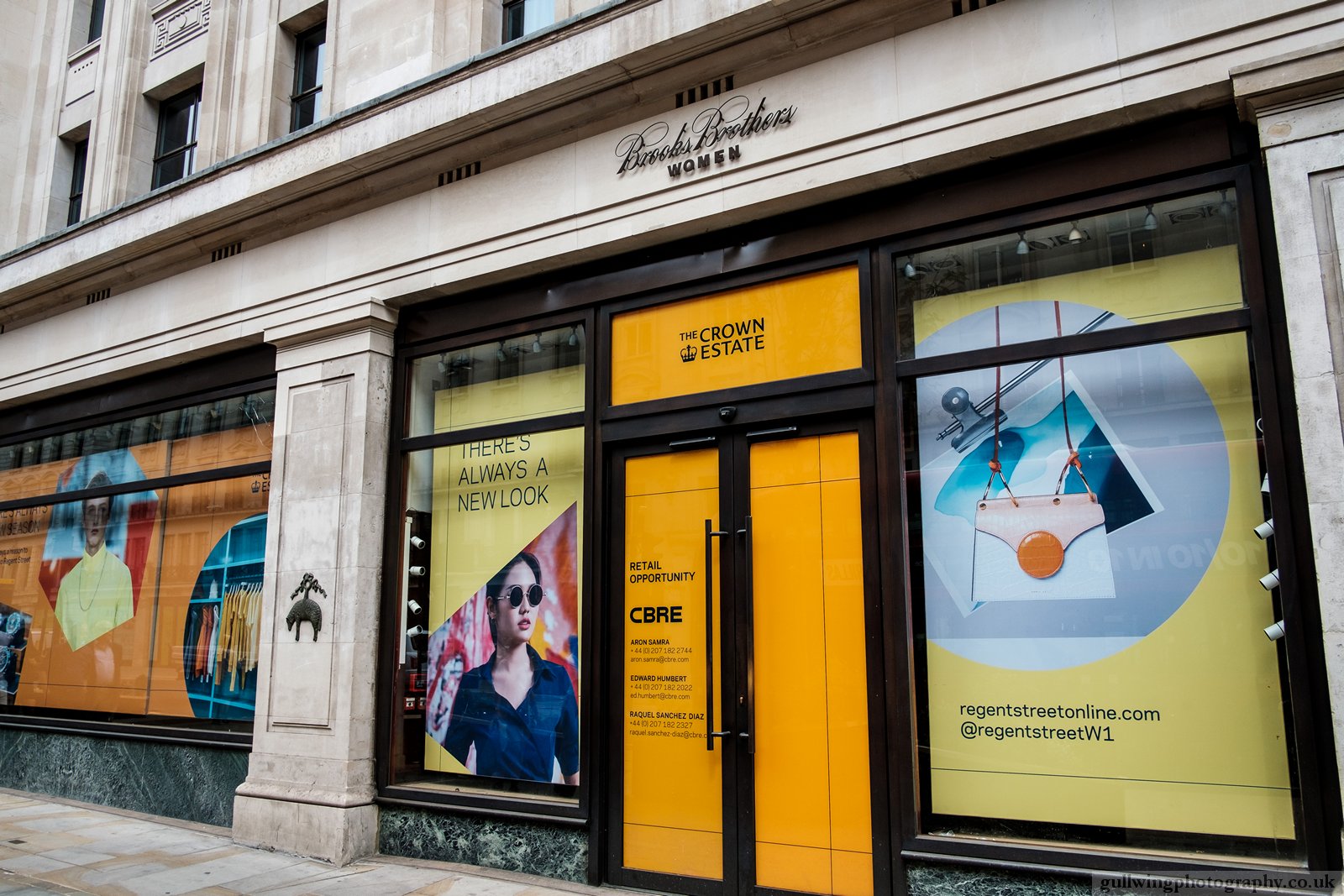 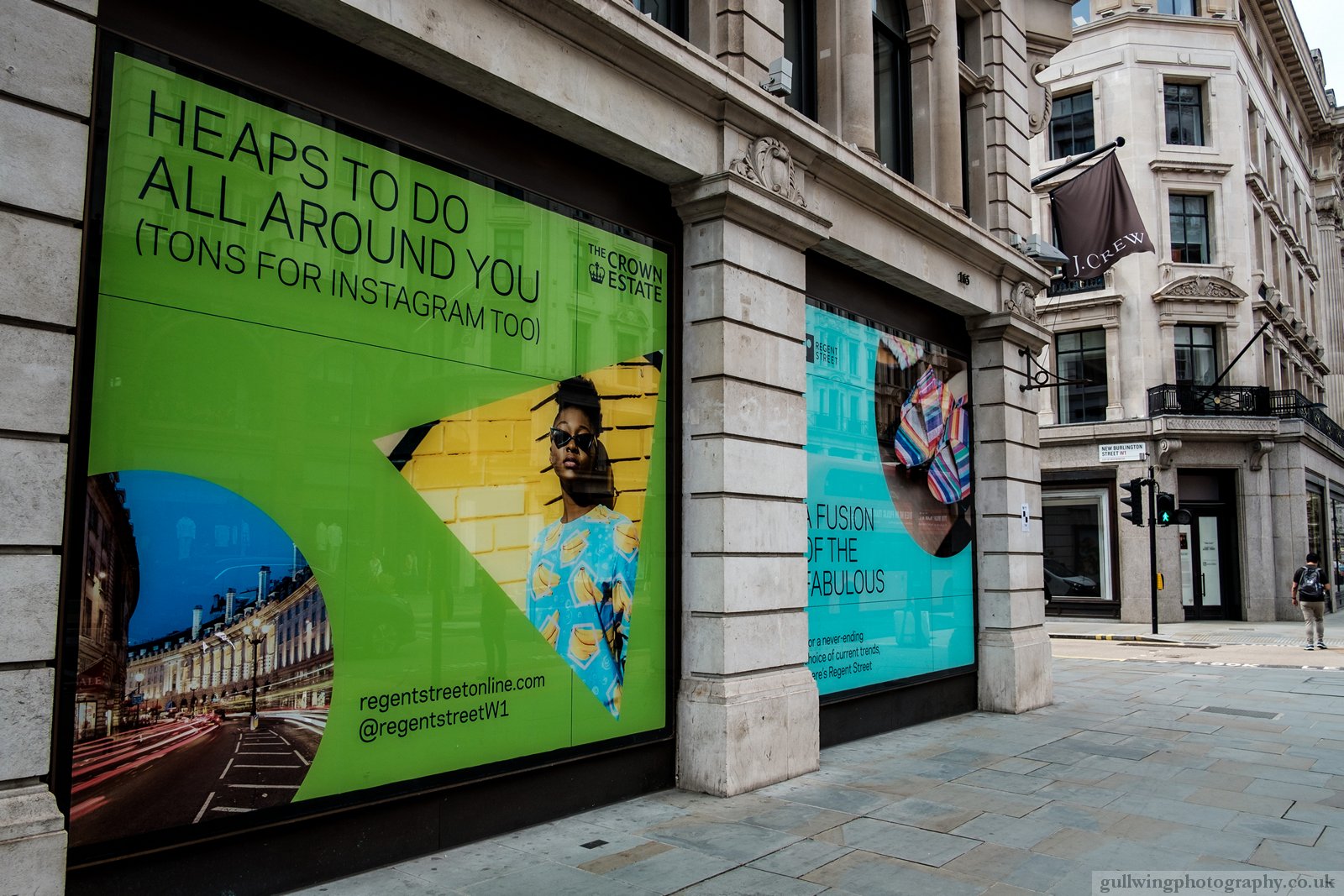 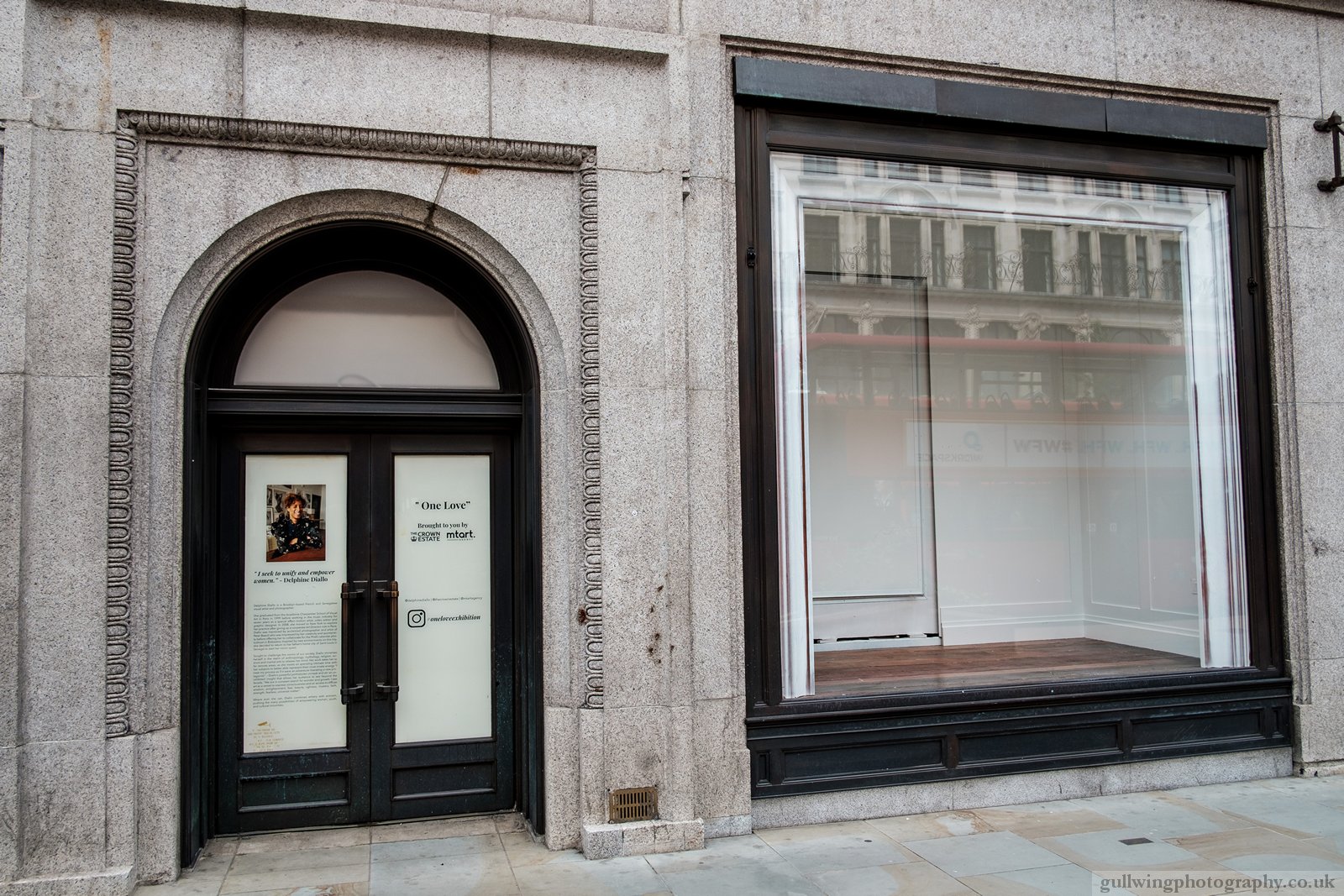 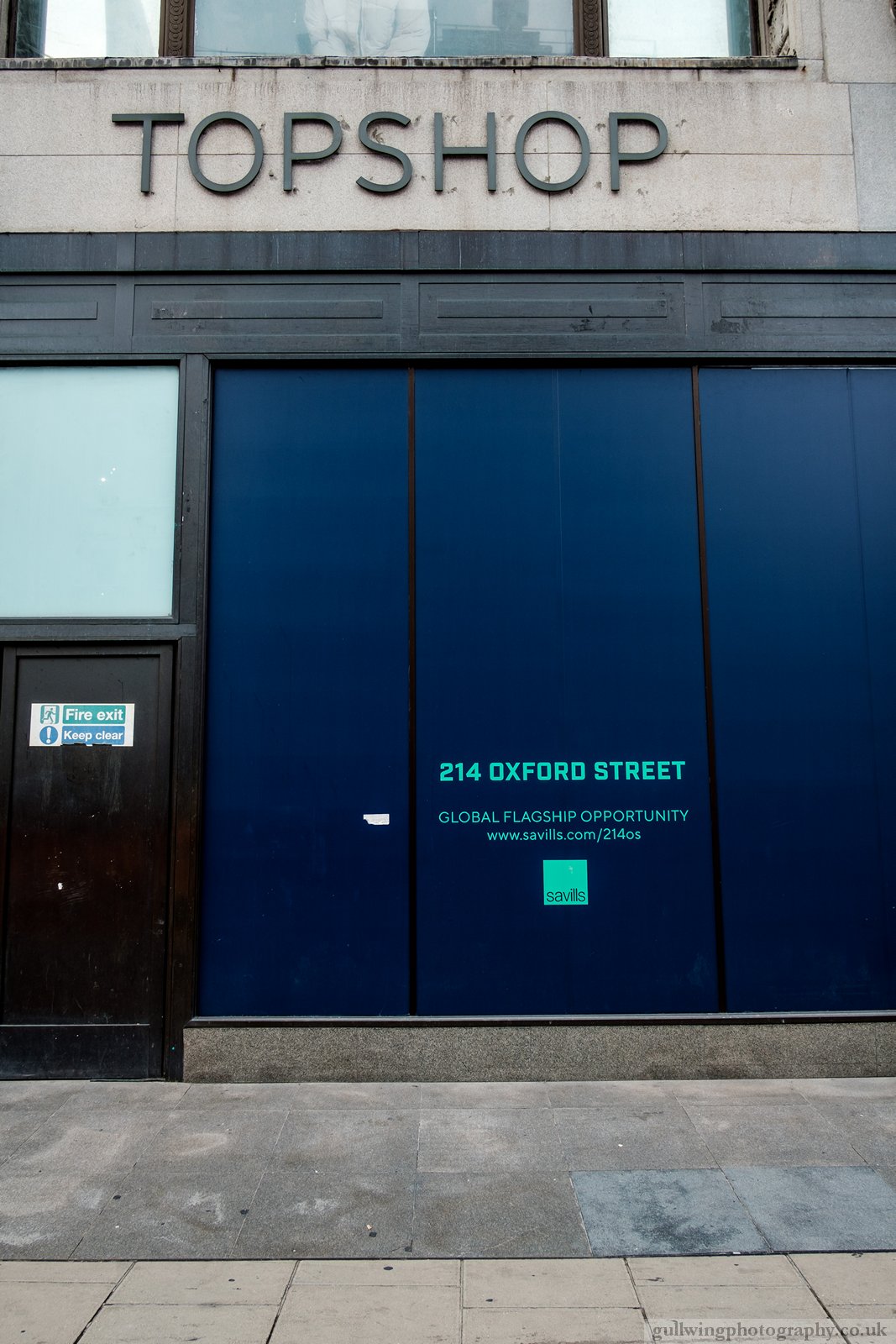 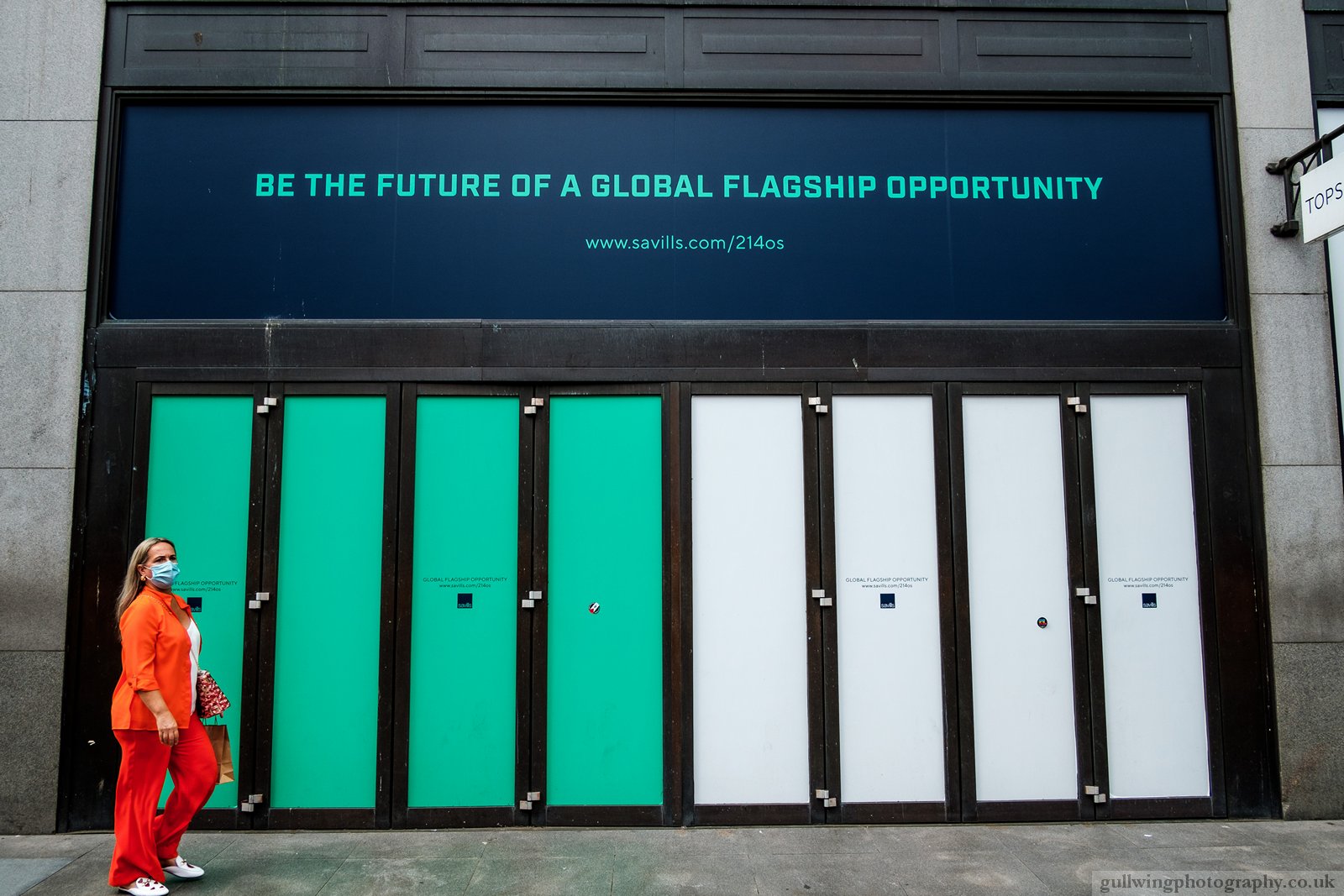 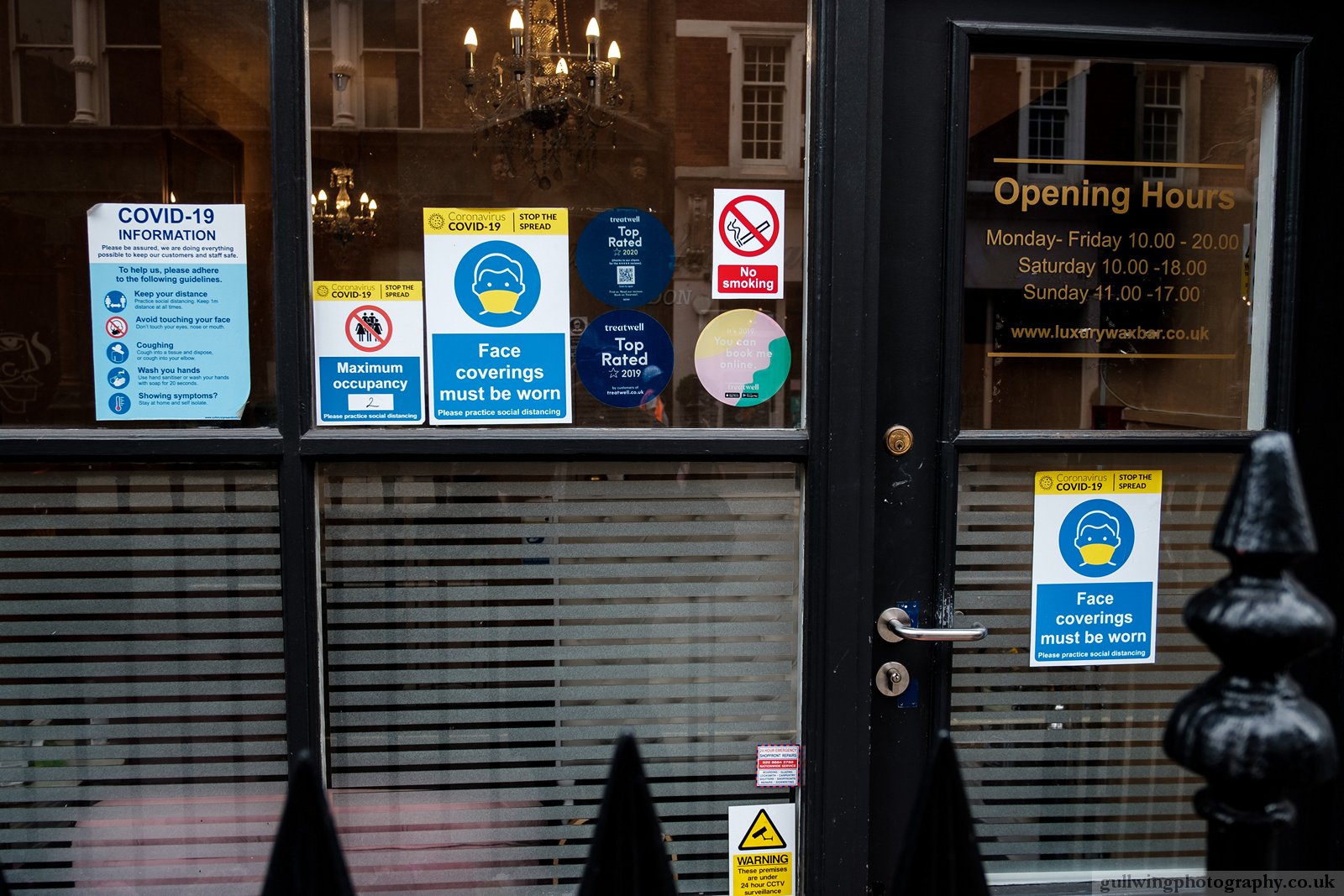 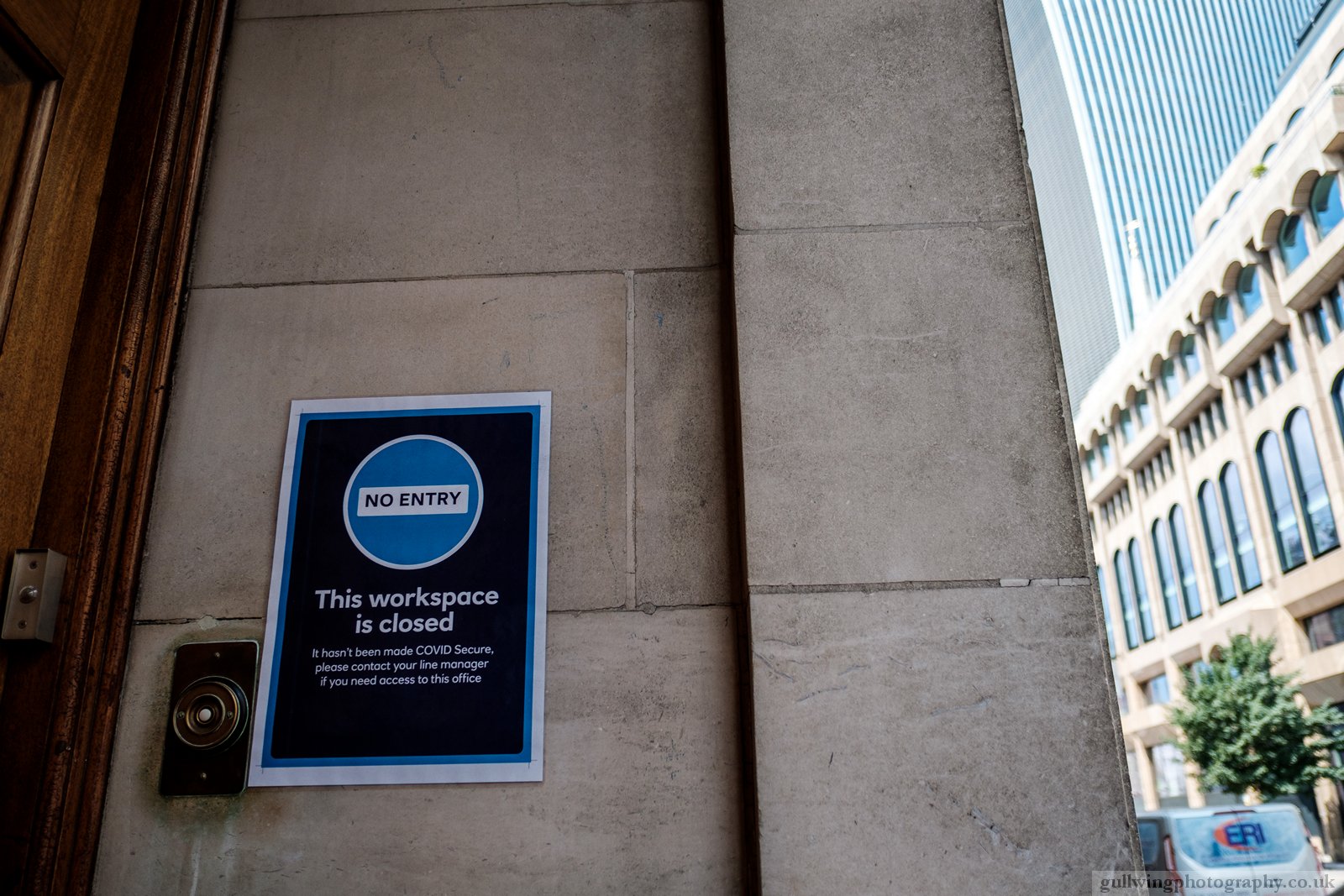 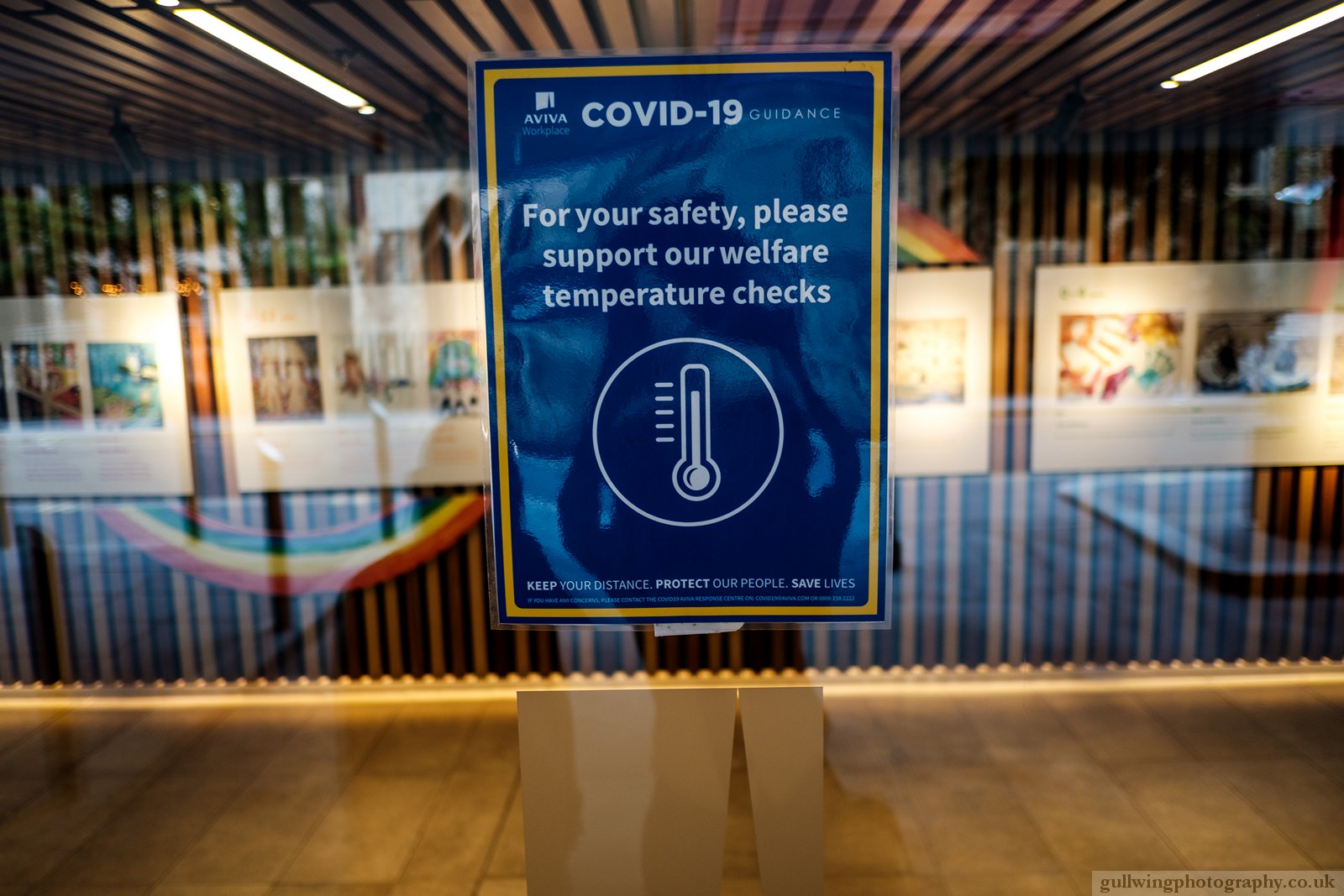 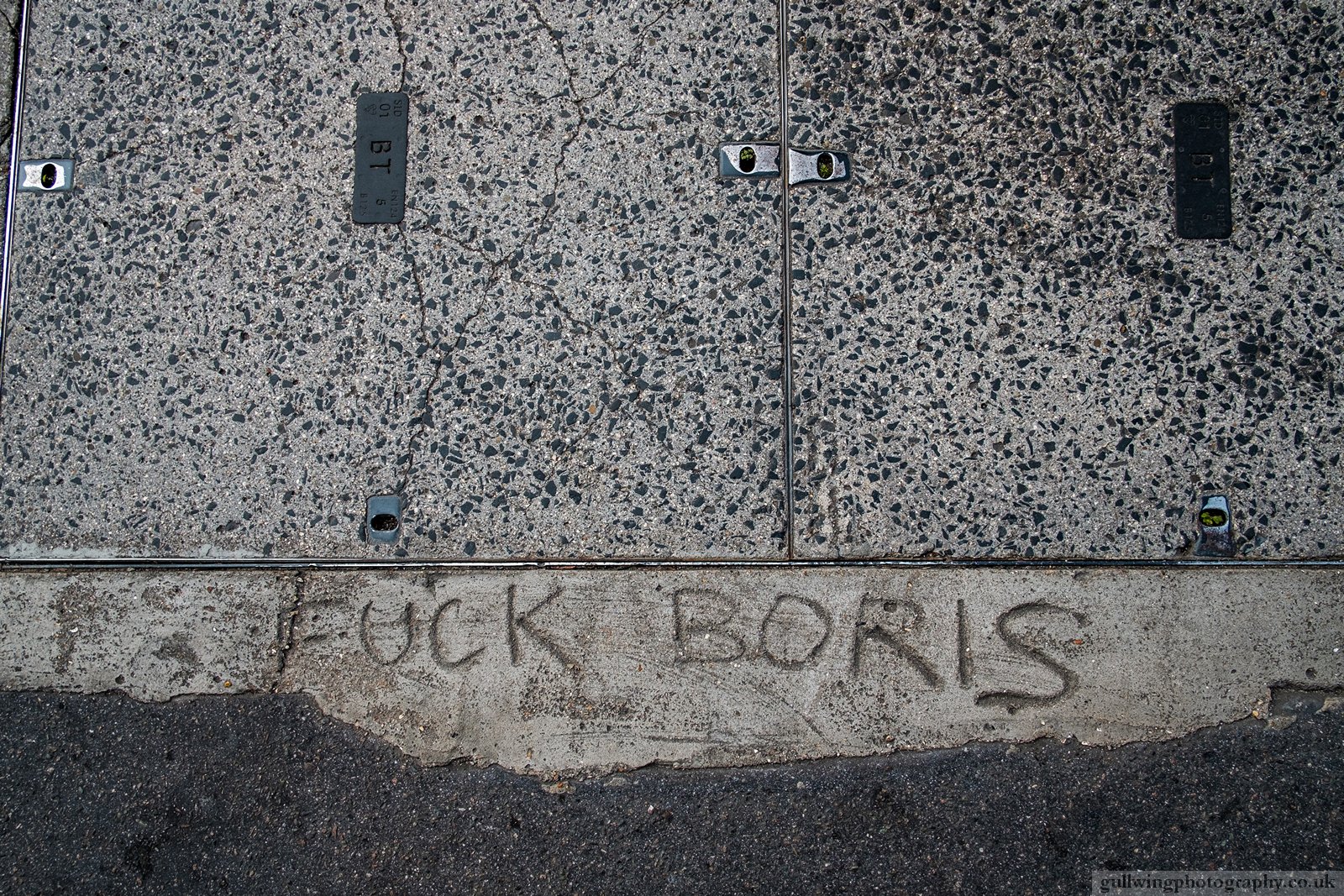