You're going to die.

I’ve never been particularly concerned about when I might die. I’d probably prefer that it wasn’t today or tomorrow, but the fact remains that it has to happen at some point, so it’s not something to get too worked up about, right?

I am and always have been concerned with how I live: when I do die, I want to know that I lived a full life – how long it was is a footnote.

Strangely though, we seem to be re-shaping society now on the principle that dying is something to be avoided and delayed – at all costs (both personal and for wider society). Or at least, when related to a particular cause célèbre… Society is now re-forming to extend life, but at the same time remove everything that makes it worth living.

When I was two years old I was apparently already climbing up the outside of the staircase. Visitors would apparently look on in horror. My mother took the approach that I was learning useful lessons about independence, boundaries, and risk analysis. Looking back, I totally agree with her approach. It taught me to always realistically appraise situations, and in the intervening decades I’ve done plenty of stuff that I’m sure a lot of people would categorise as incredibly risky and dangerous, but I have (to date) not had any accidents with long term consequences, and have rarely felt that I was doing anything with excessive risk (there may have been the fleeting moment where I have thought, “right, this is it…” but I’m still here, like a bad penny).

This is because I have a realistic awareness of myself, my own capabilities and limitations, and potential environmental factors that might push the needle one way or the other on the risk gauge. I can take responsibility for my own wellbeing, and don’t expect others to do it for me. My consequences are mine alone.

So I’m going to go ahead and say that I think people who smoke, take drugs, engage in socially acceptable alcoholism, or simply spend all their time sitting on their arse watching television are not taking responsibility for themselves, and are patently unable to judge risk, and have absolutely no right to judge my judgement on anything.

Health, fitness, living a full life, and not cowering in terror from phantoms.

“The only thing we have to fear is fear itself.” 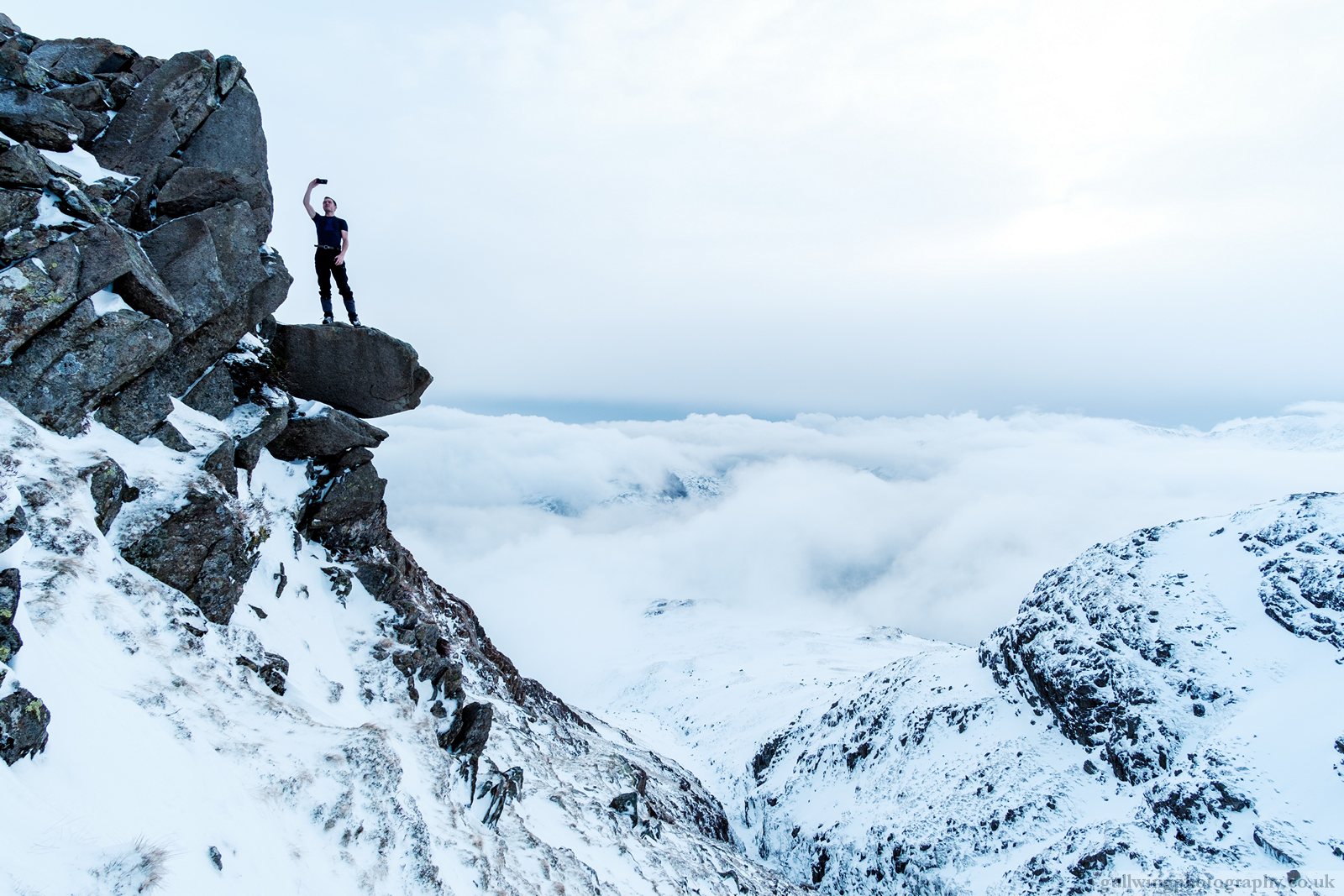 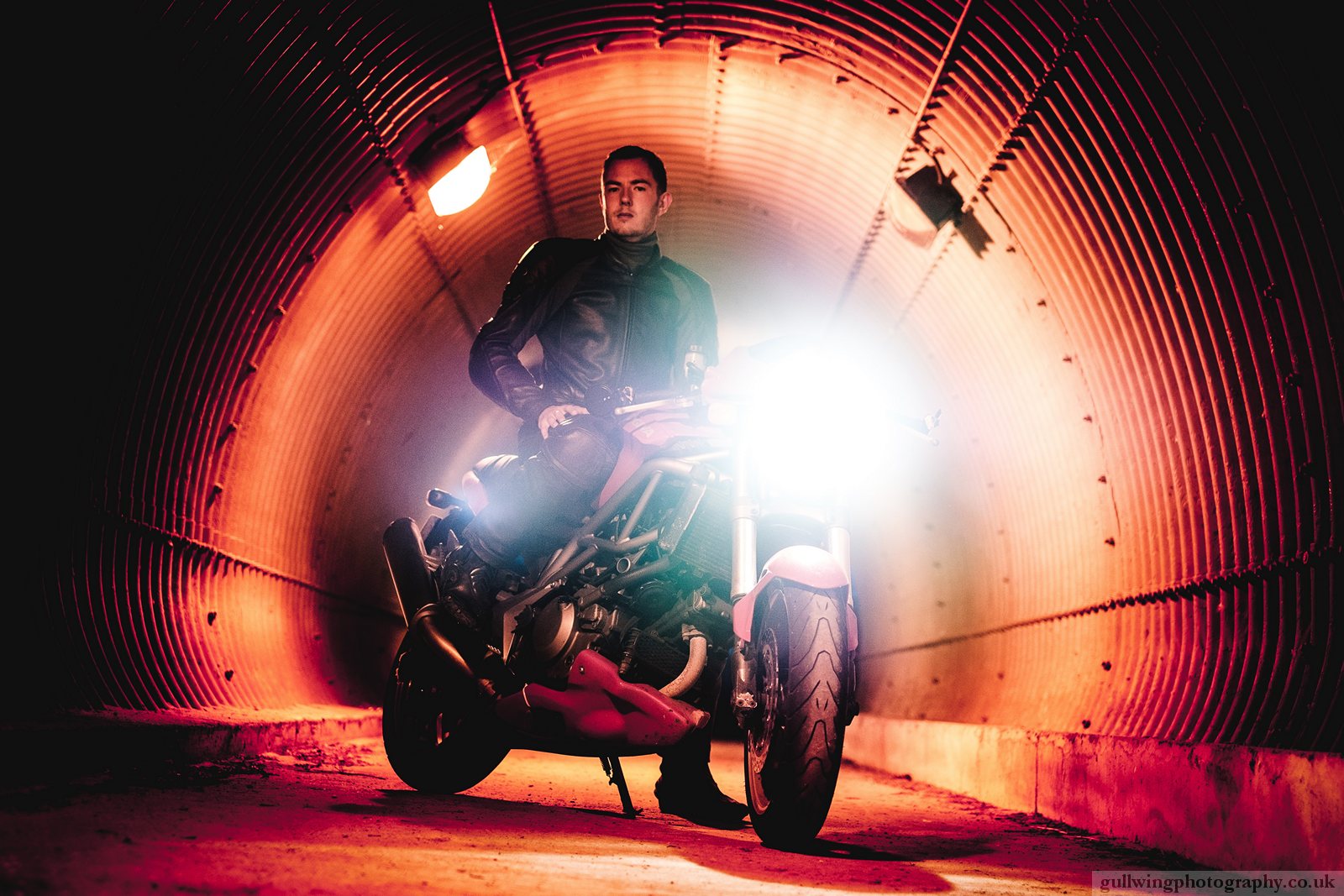 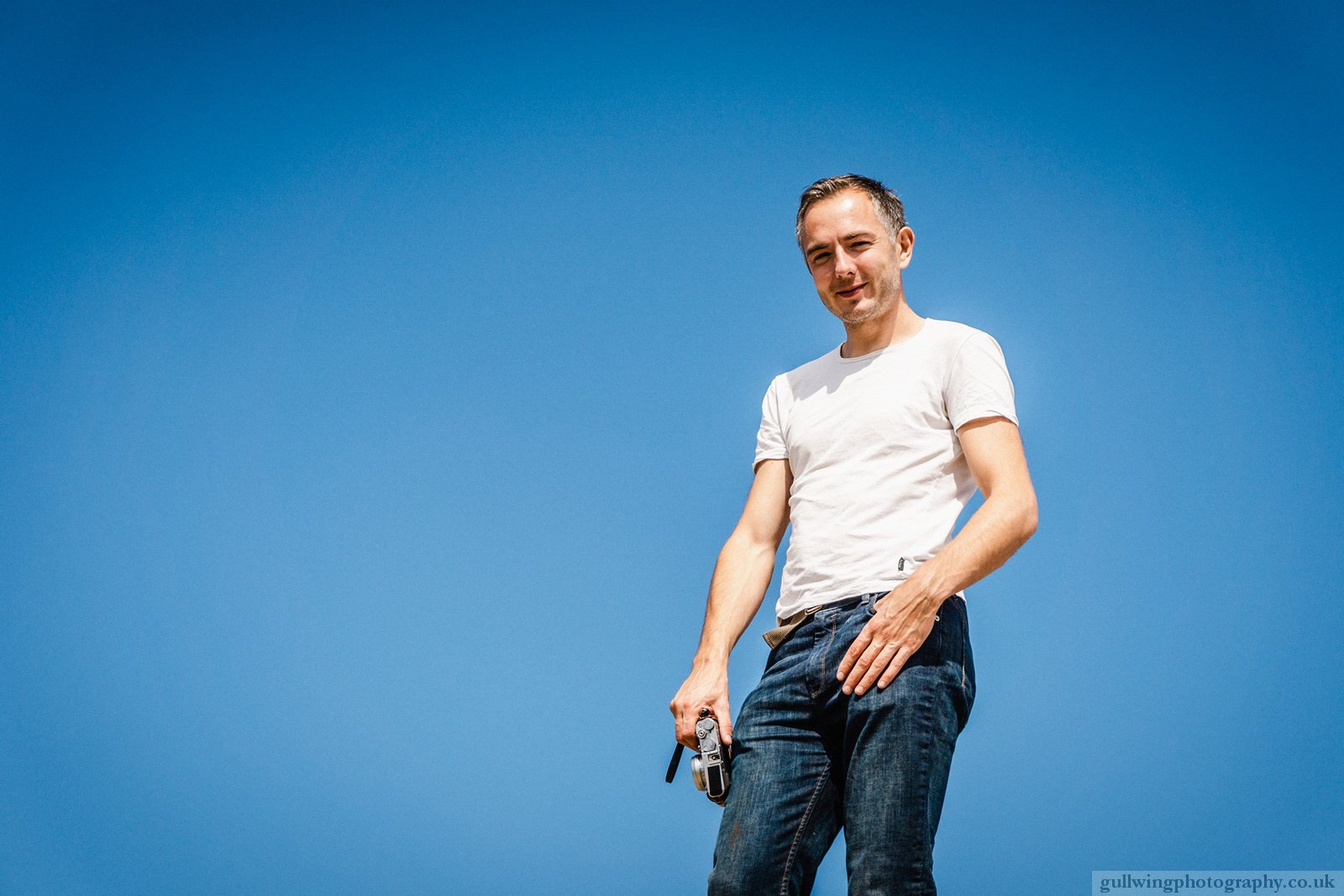 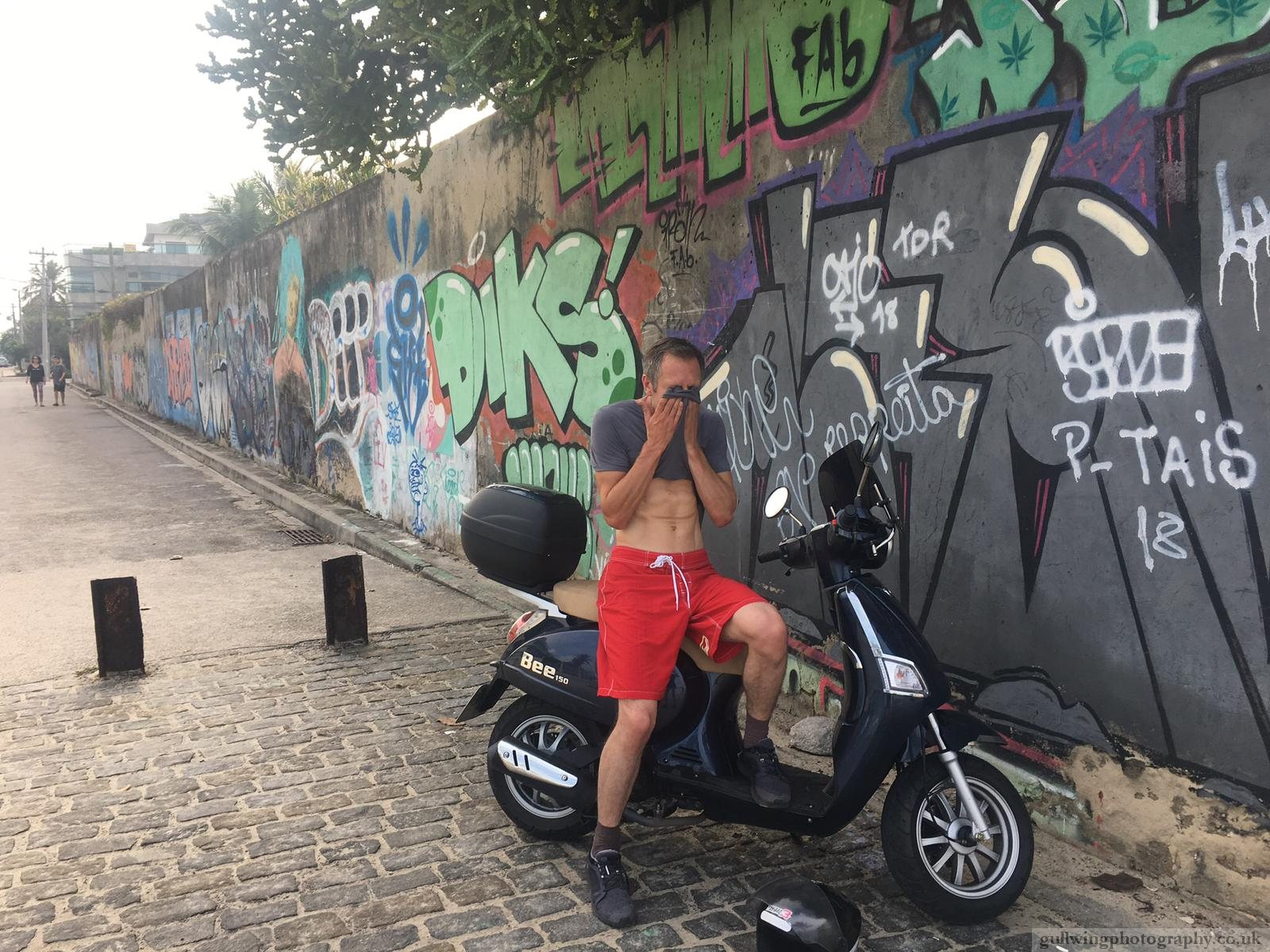 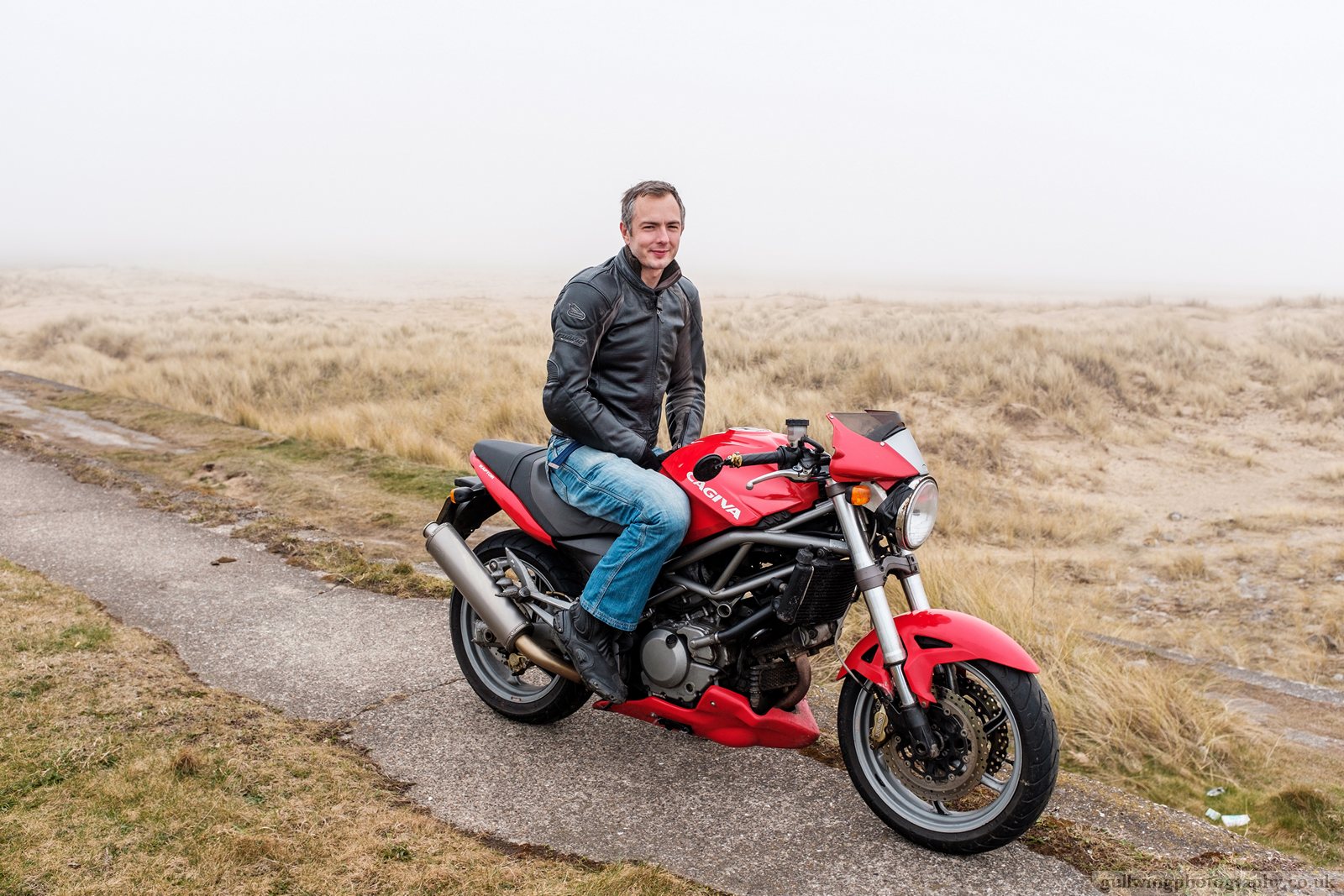 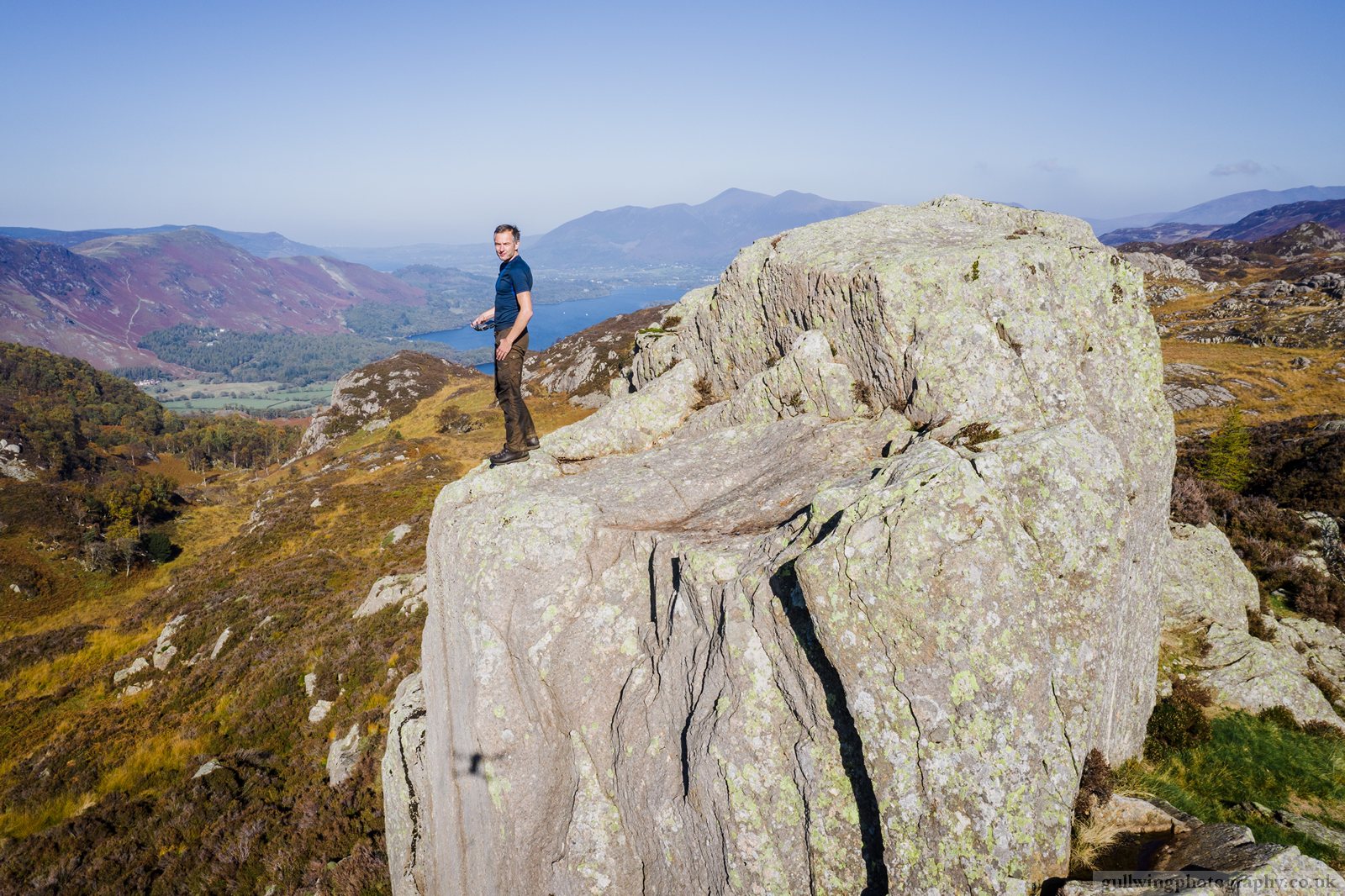 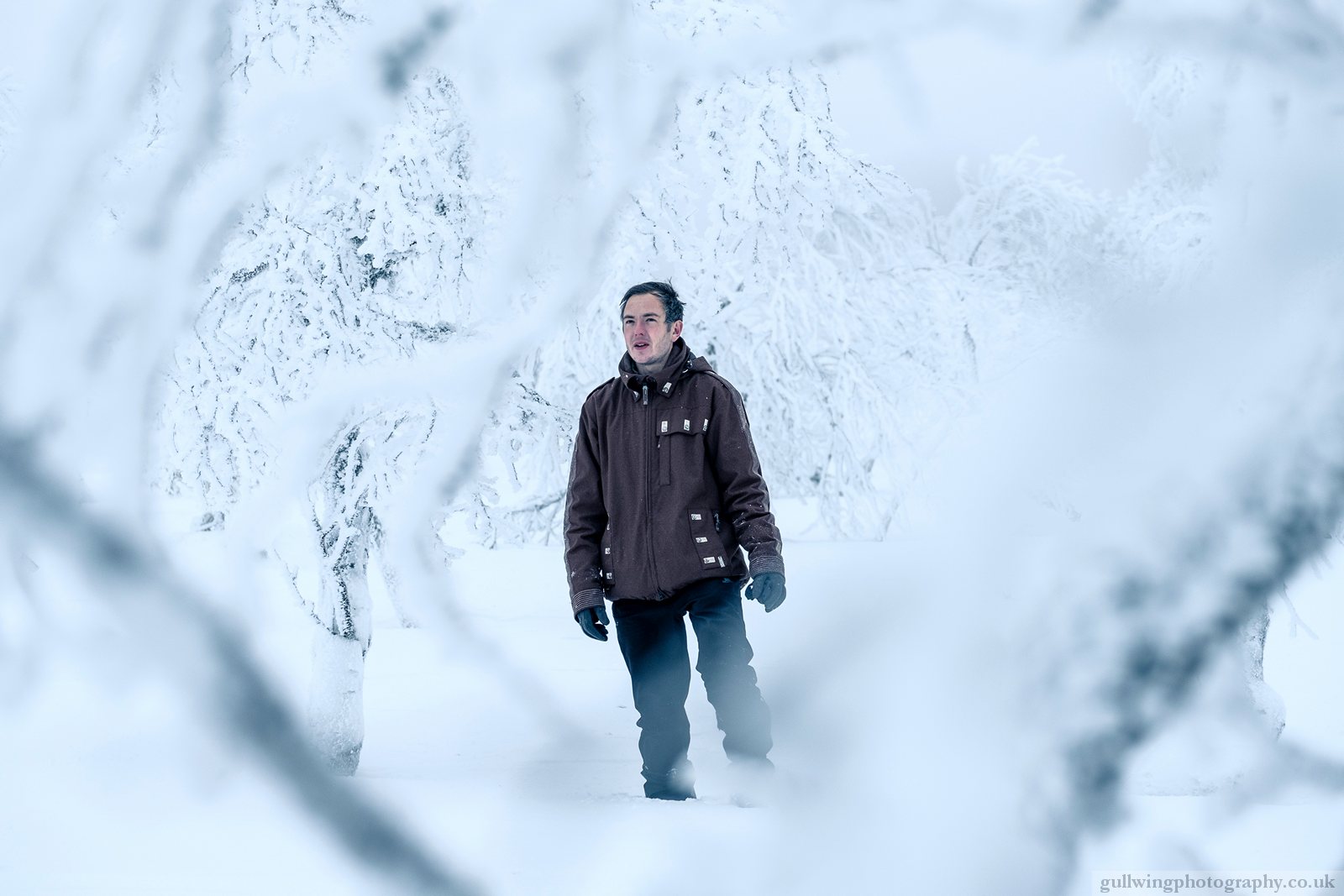 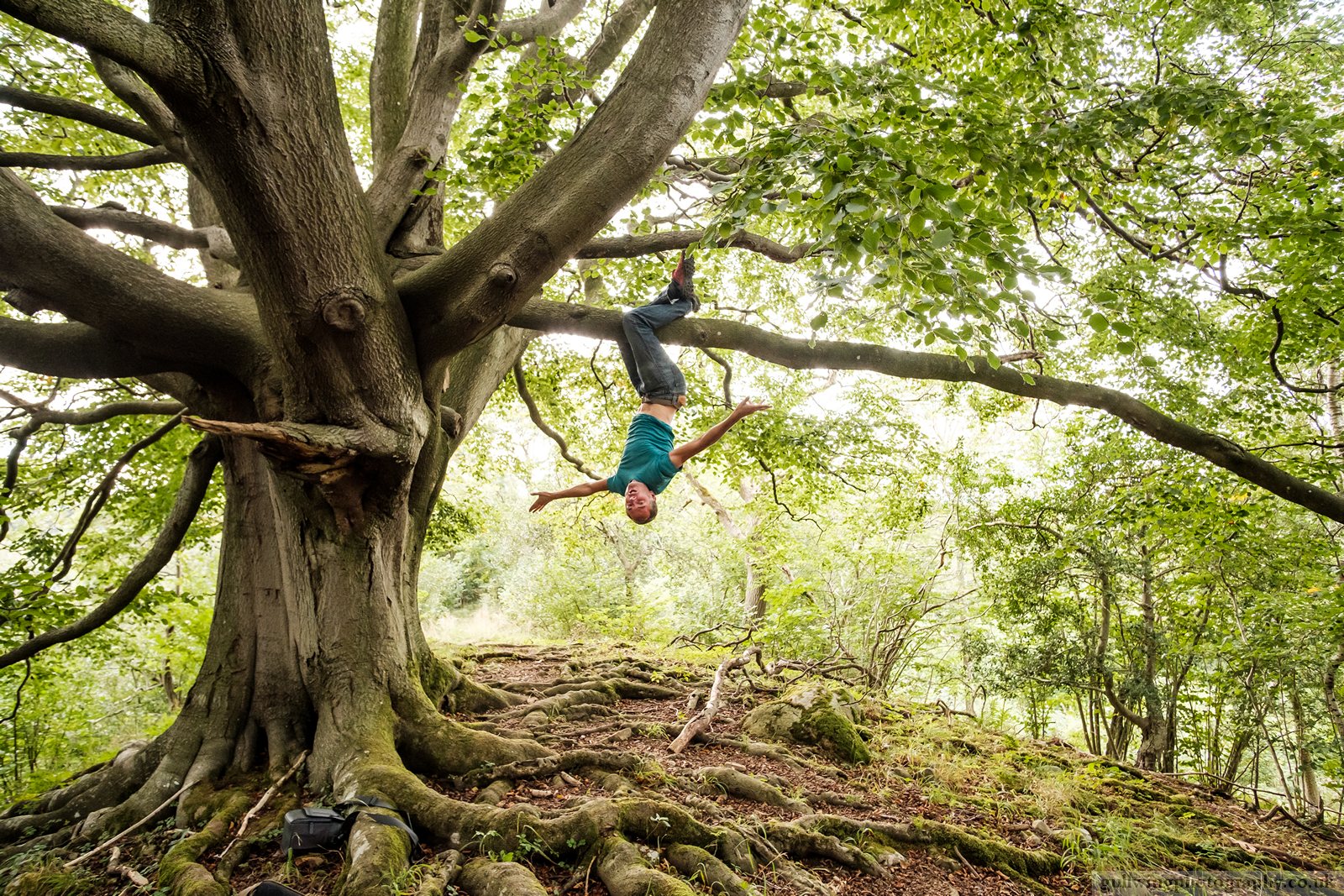 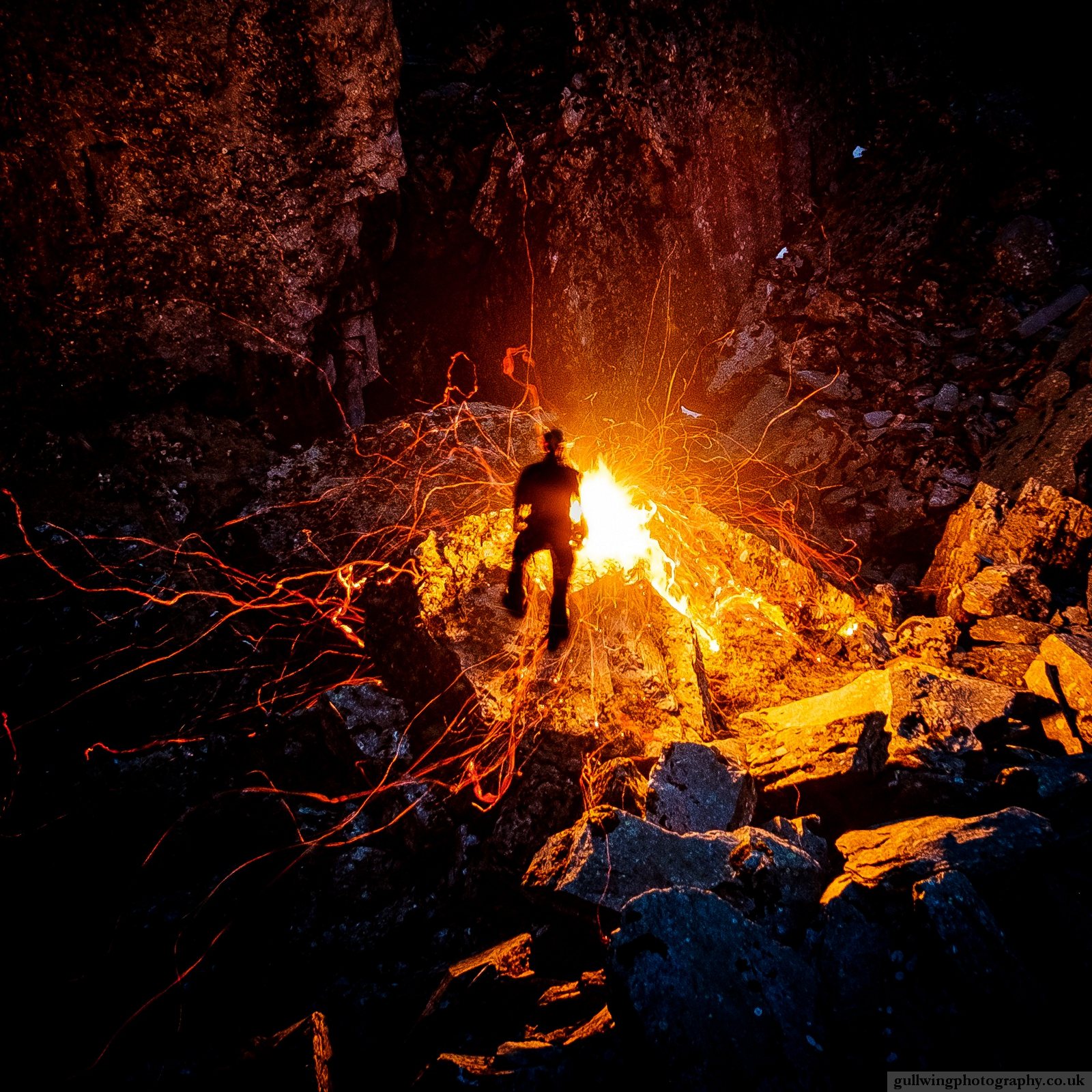 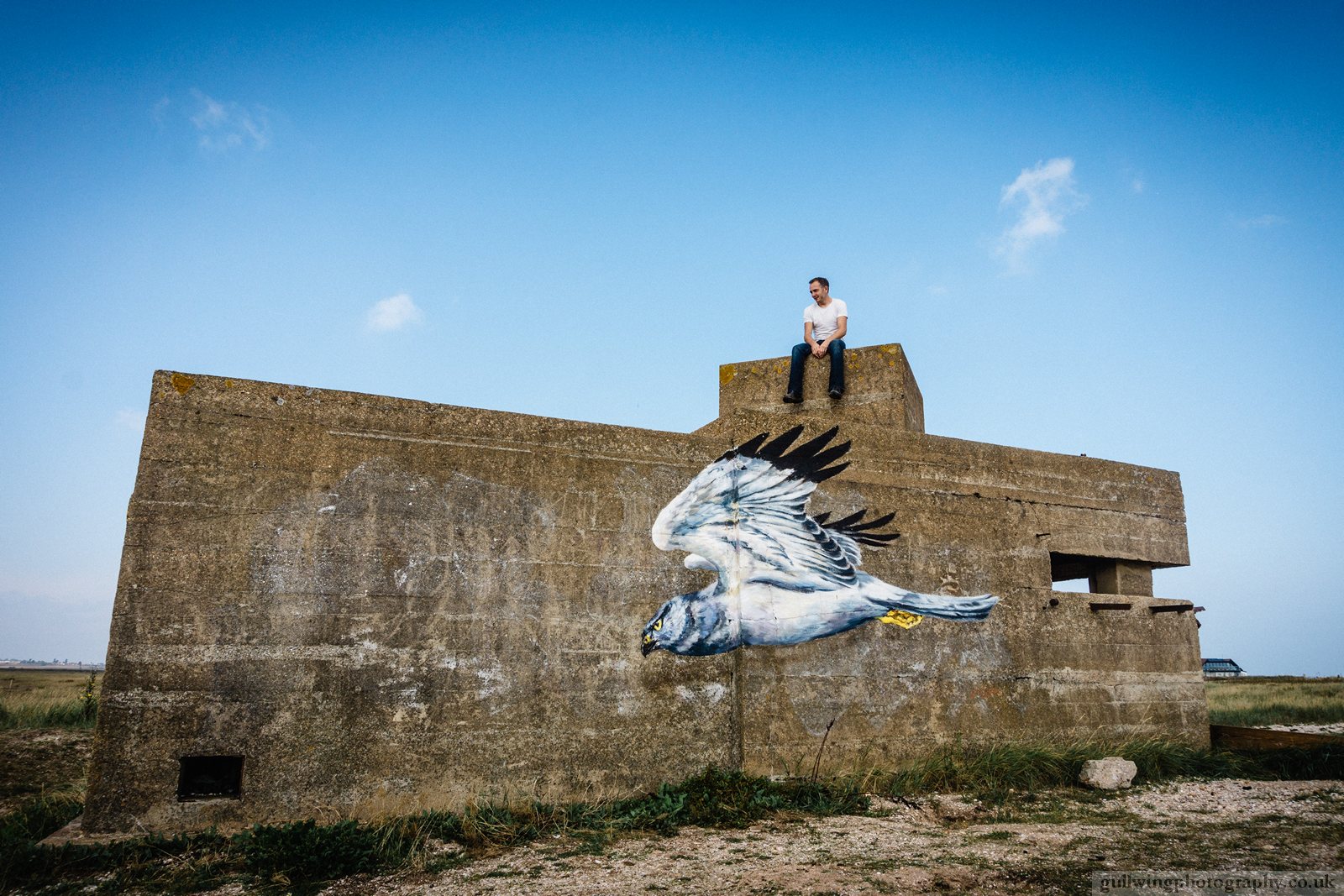