In the 19th century, Sunderland was one of the largest shipbuilding ports in the world, with a proud history going back to 1346. Coalmining was also a large local industry. These two industries came to an abrupt end in 1988 and 1993 respectively. During that period, unemployment peaked at around 20%.

Along came Nissan, who built a plant outside the city. After the Brexit vote in 2016 there was great uncertainty over the future of the plant, but UK government incentive payments (corporate bribes, essentially) of £80 million seem to have convinced the Japanese company to use the plant to manufacture batteries for electric cars.

Just as well that Sunderland has retained this industry, because it's hard to see what else is there. As with many other places at the moment, many shops and office buildings are empty, and decay is extremely evident wherever you look.

I've thought quite a bit recently about the potentially circular economy of much of modern Britain. Can service sector employment, such as working in an aircraft hangar sized supermarket, or delivering people's Amazon packages actually sustain an area that would potentially otherwise have nothing else? If so, it is like a snake eating its own tail, and the economy is a zombie economy, designed to do nothing beyond allow the smallest of ignoble existences for the people within it. 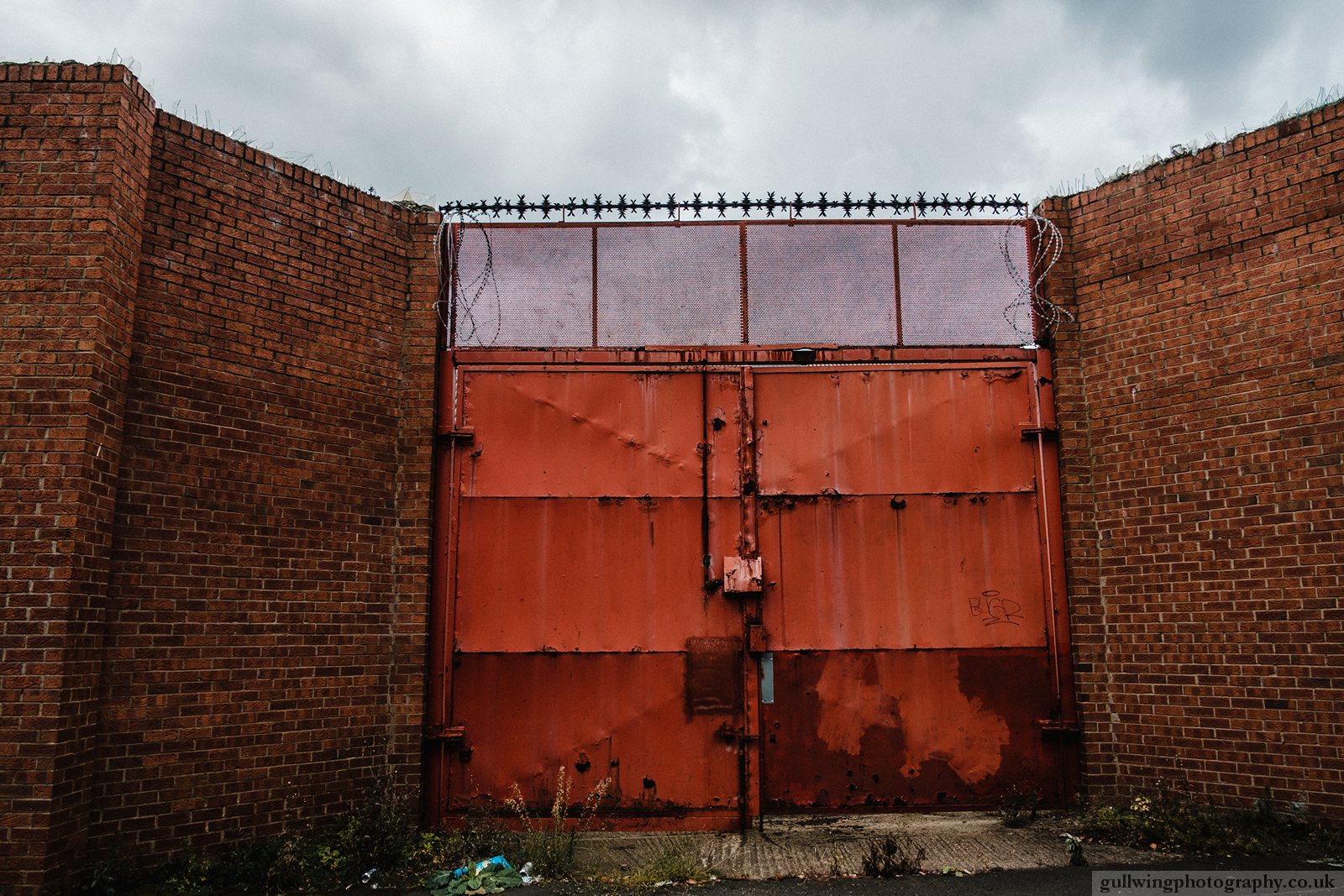 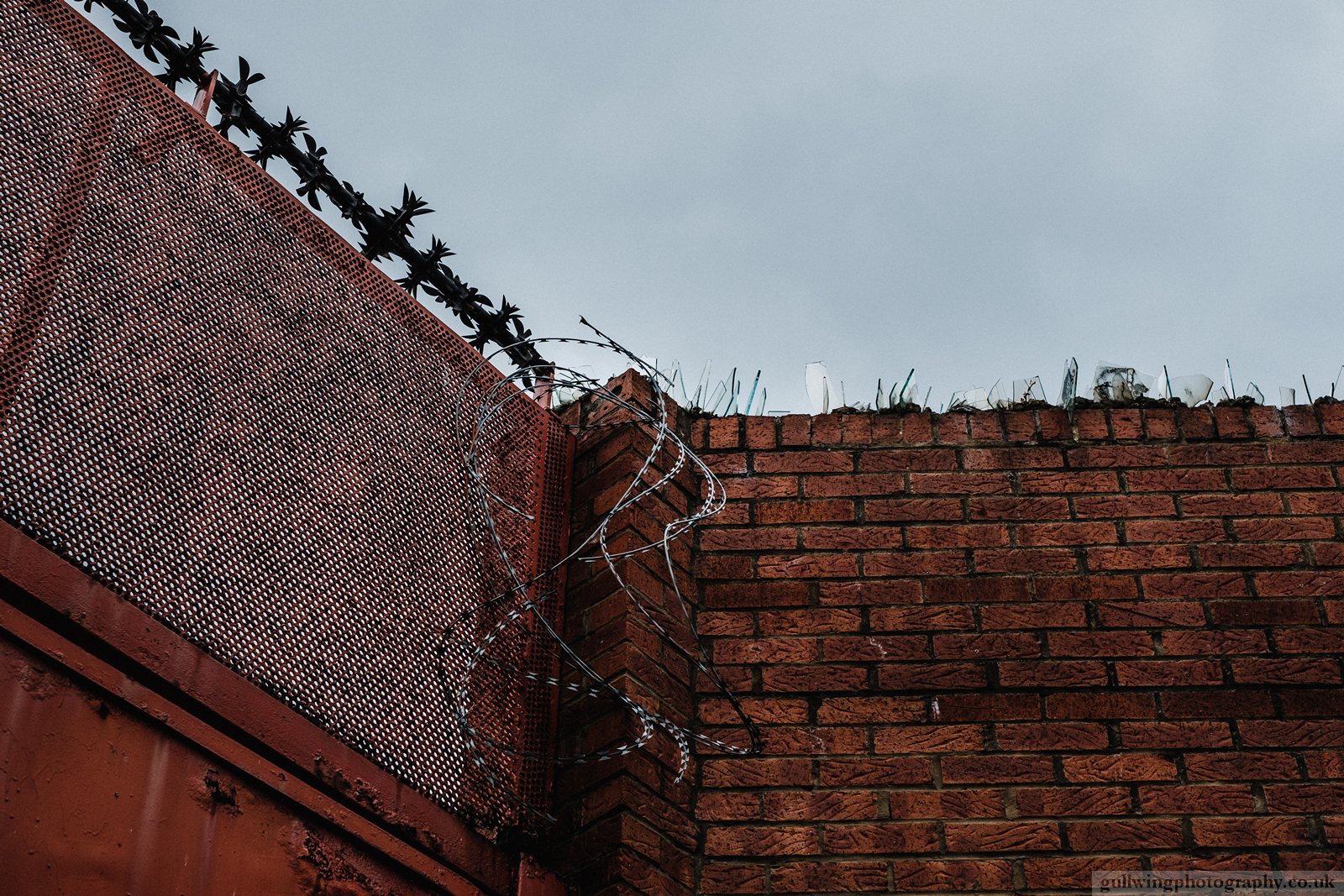 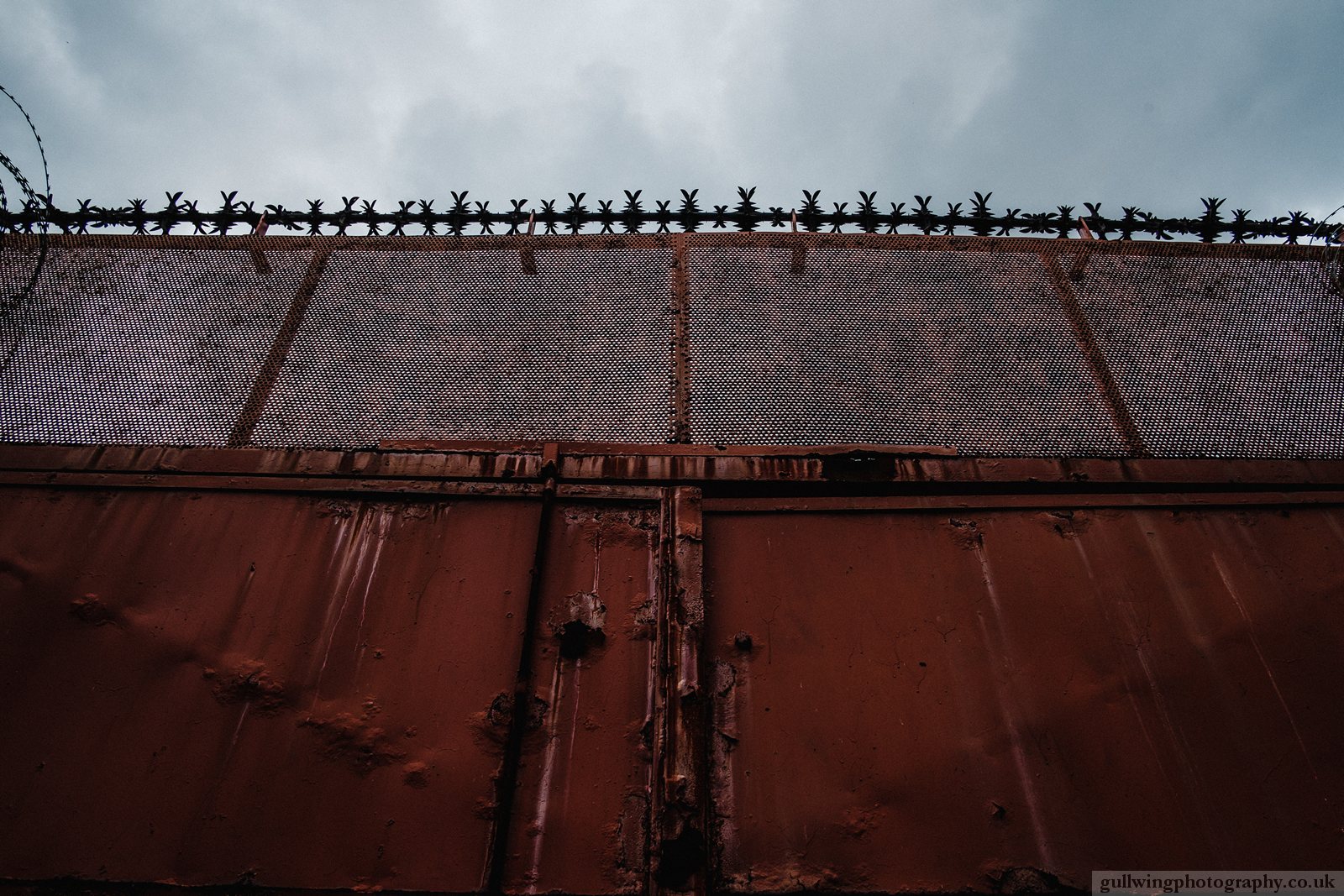 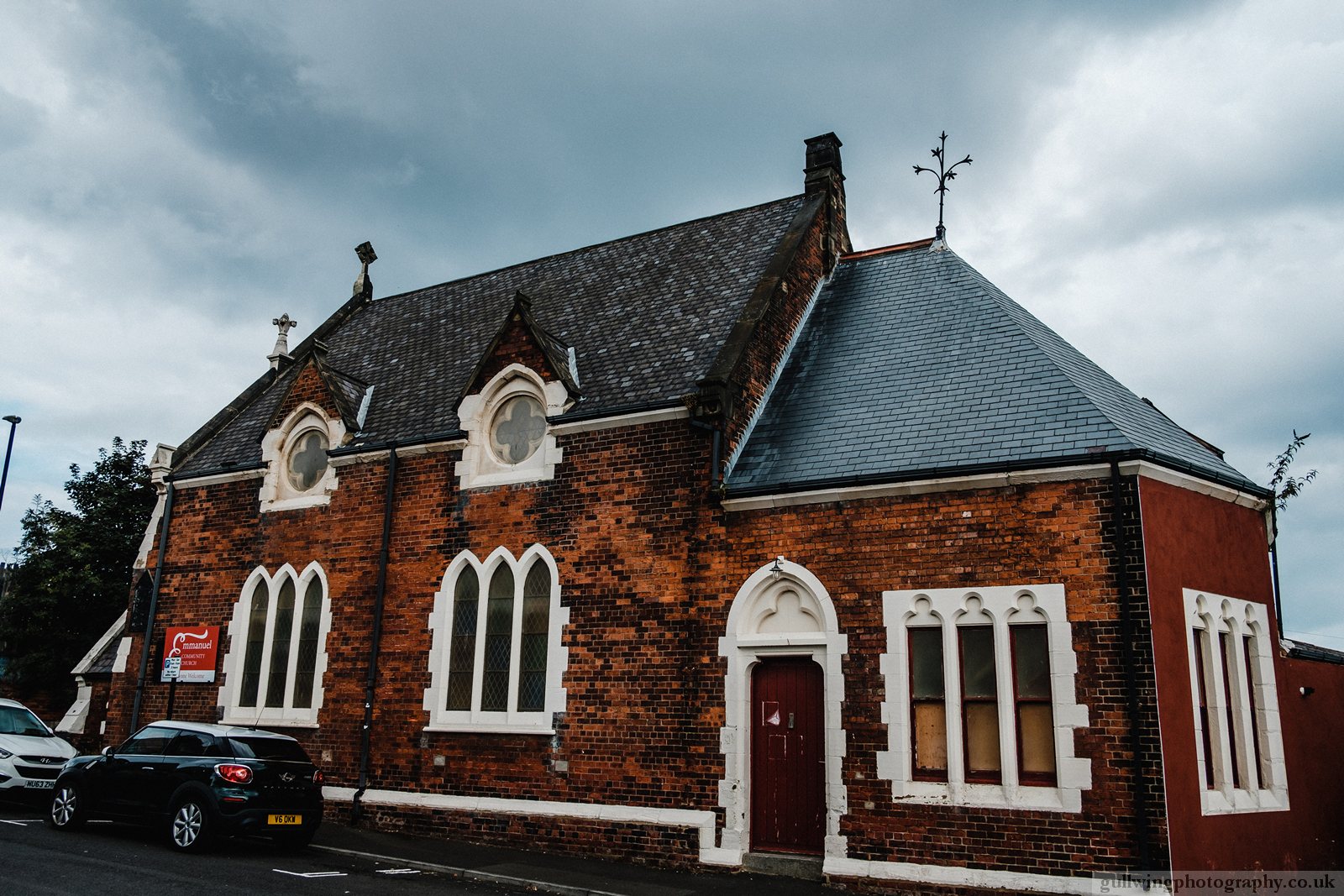 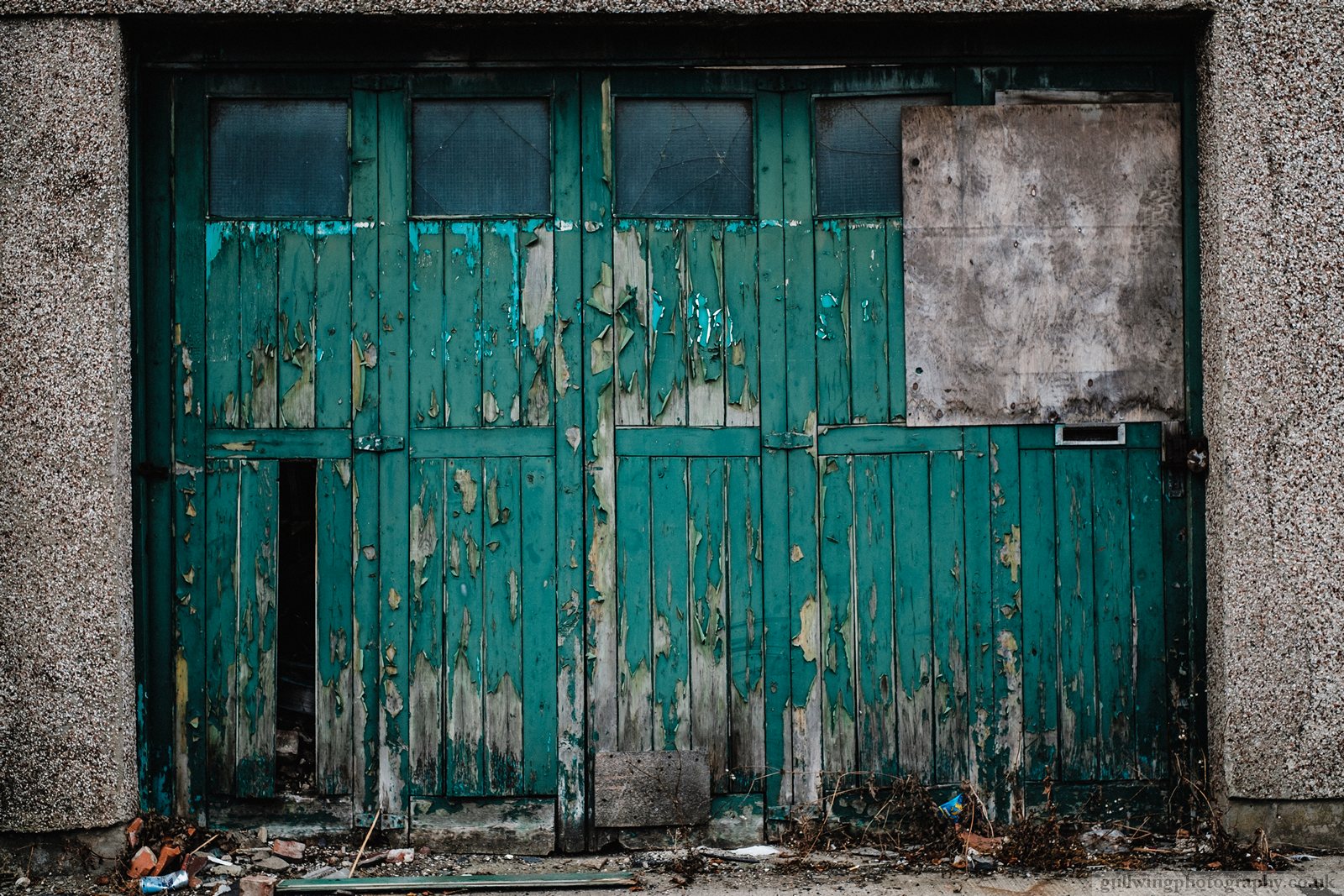 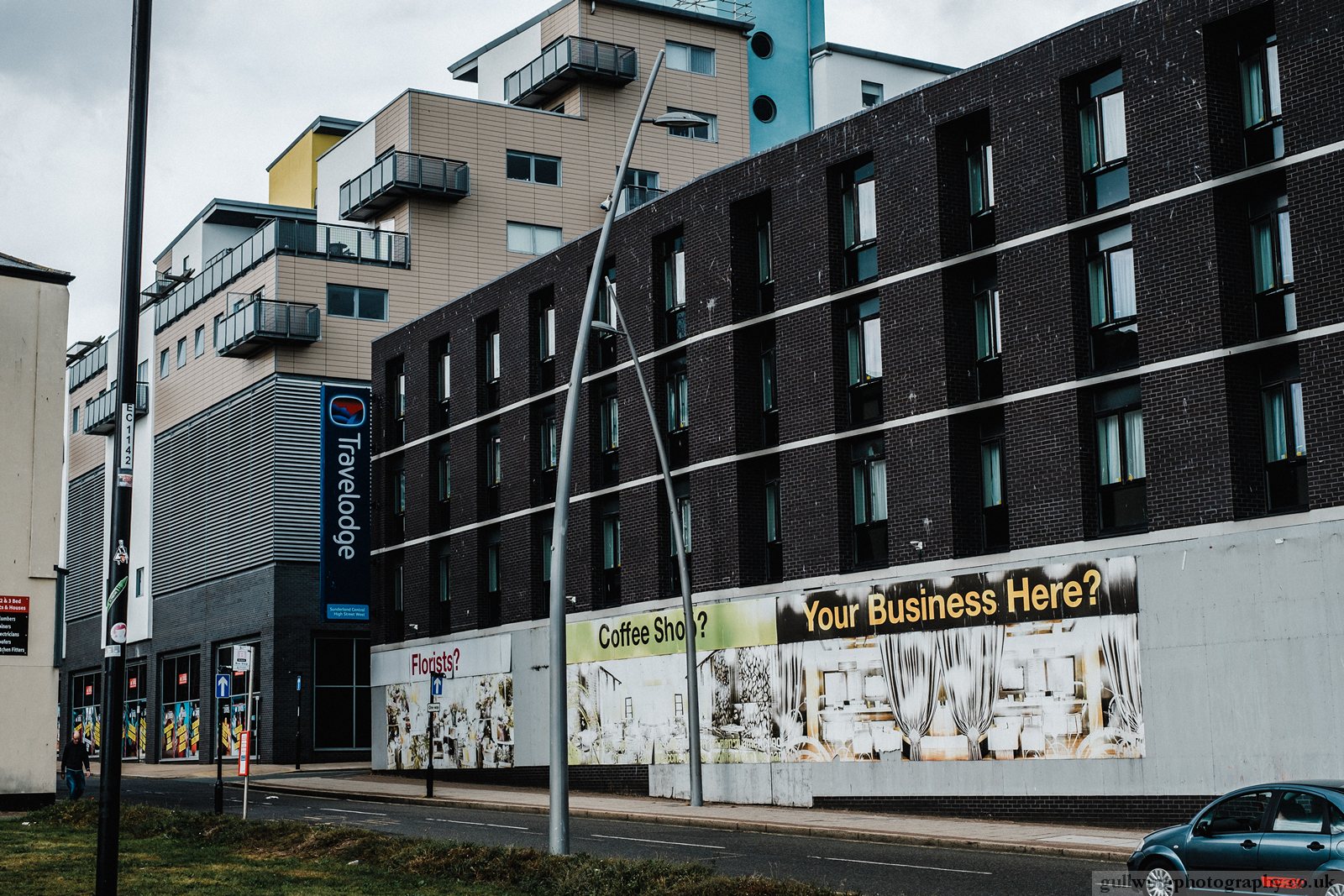 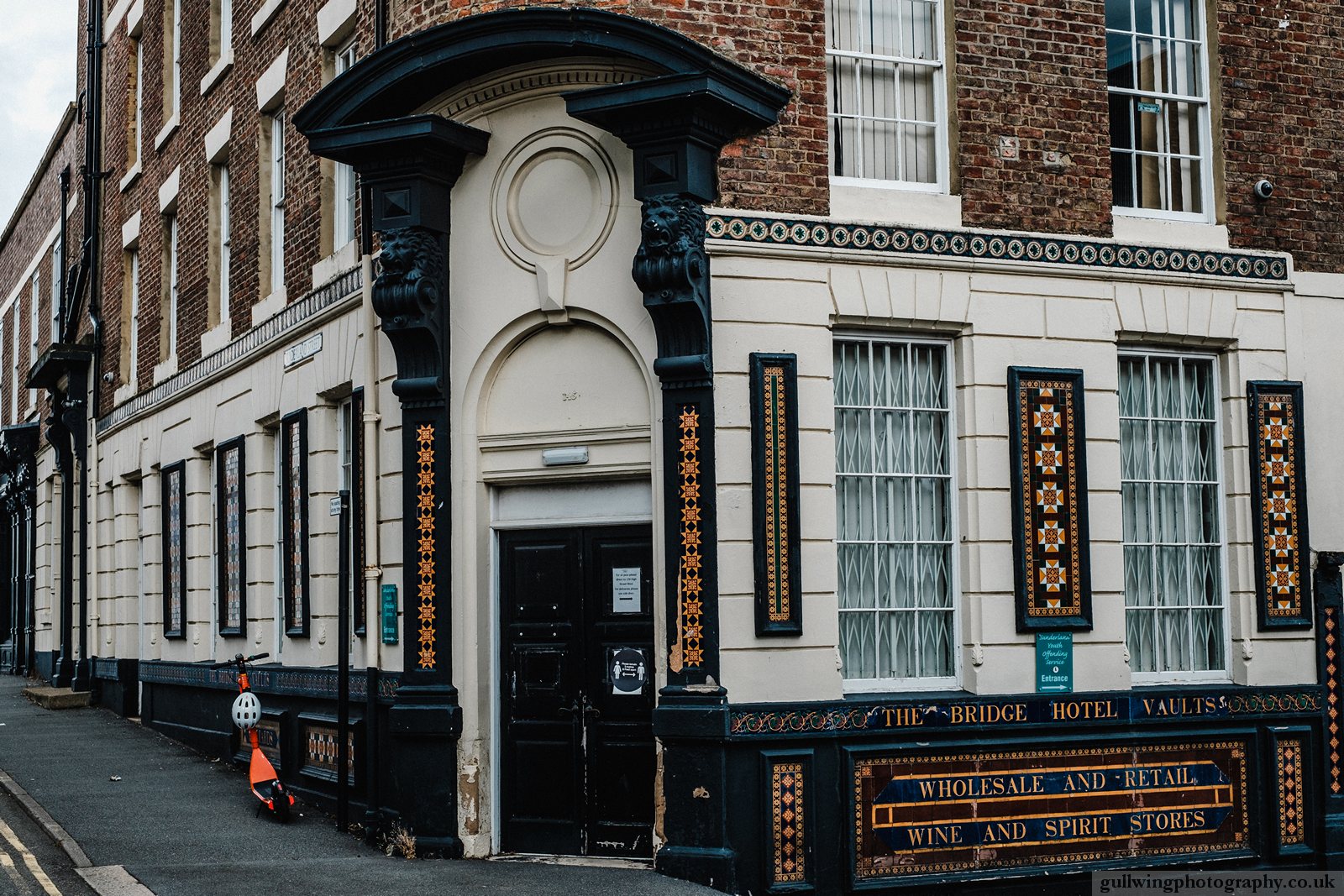 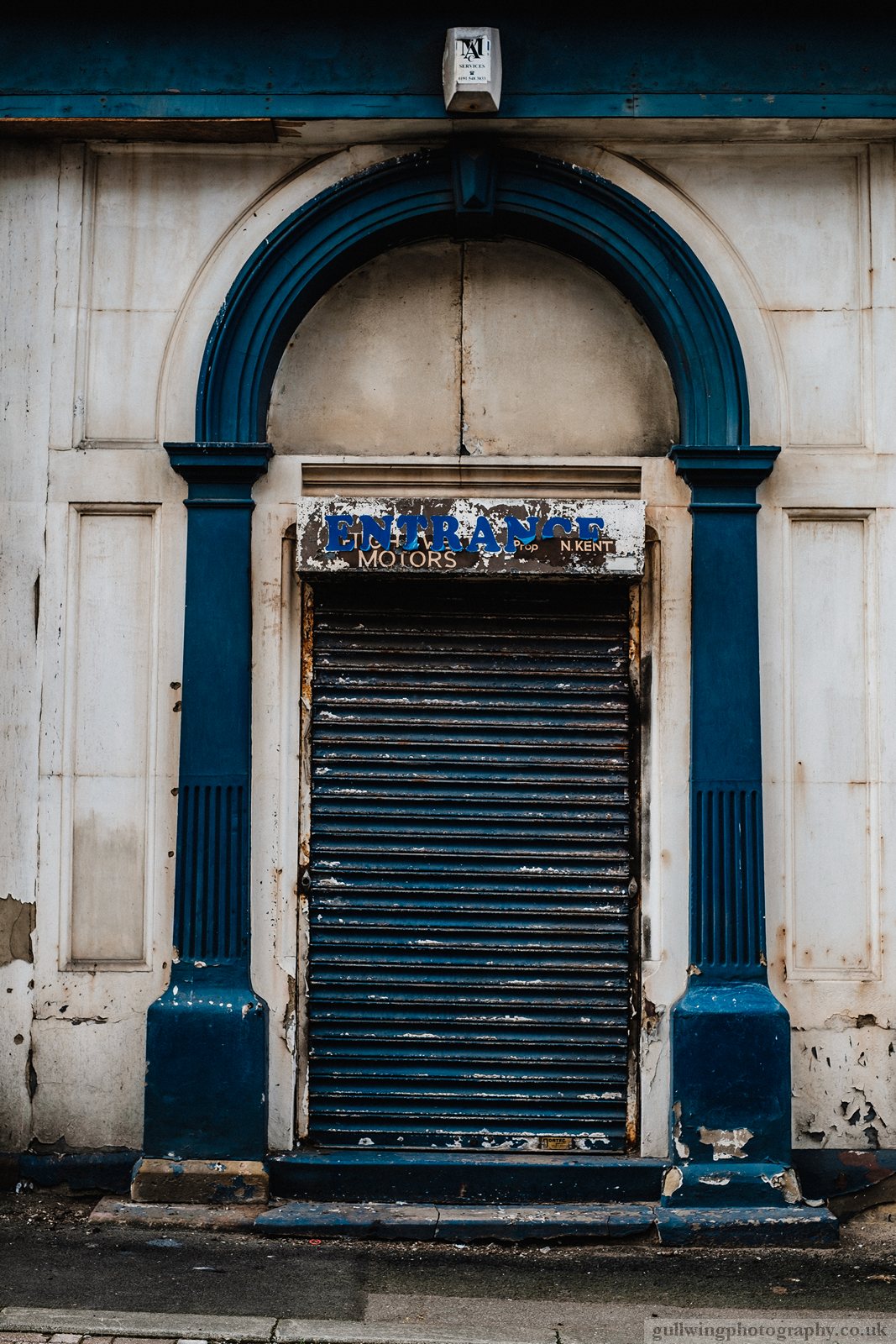 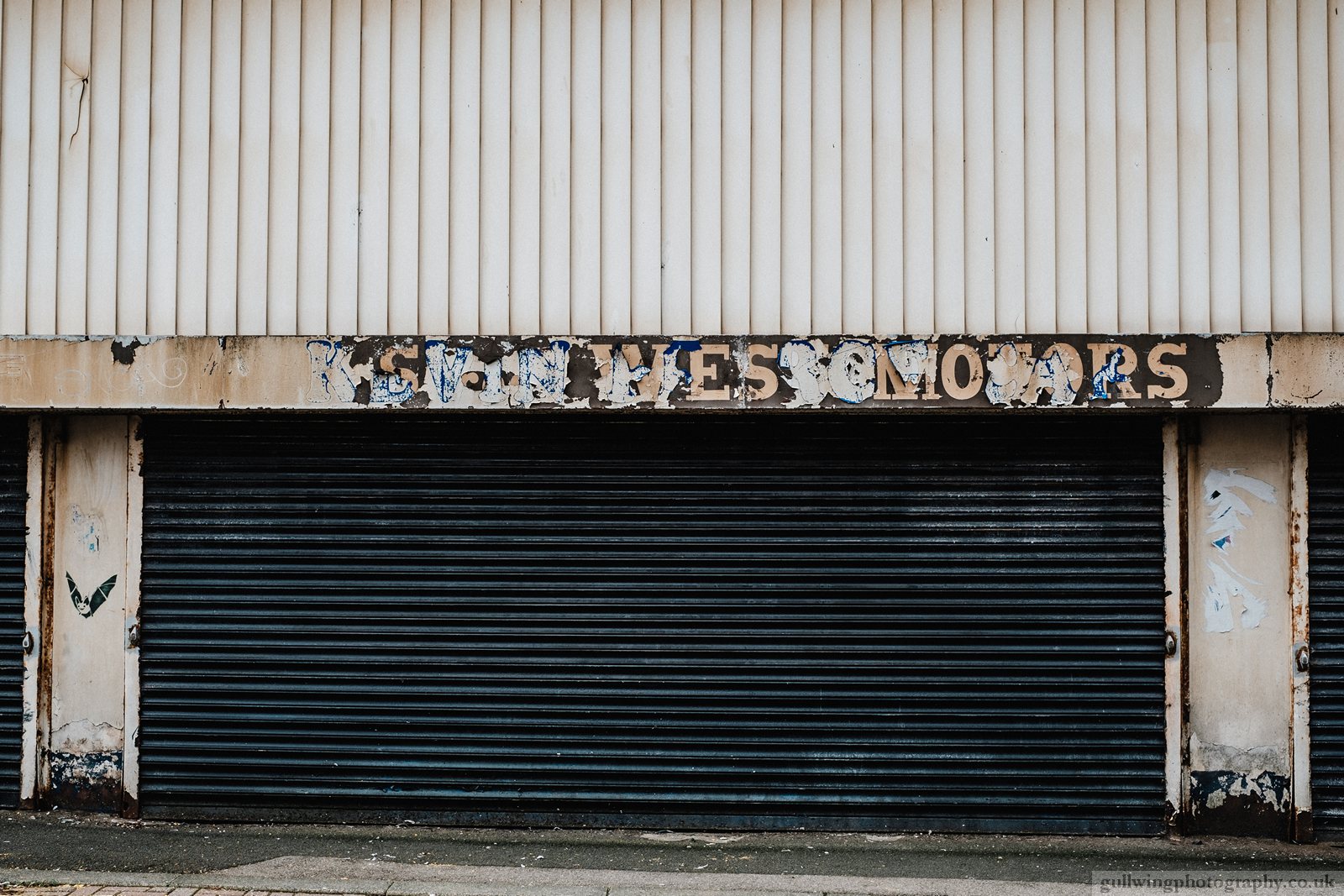 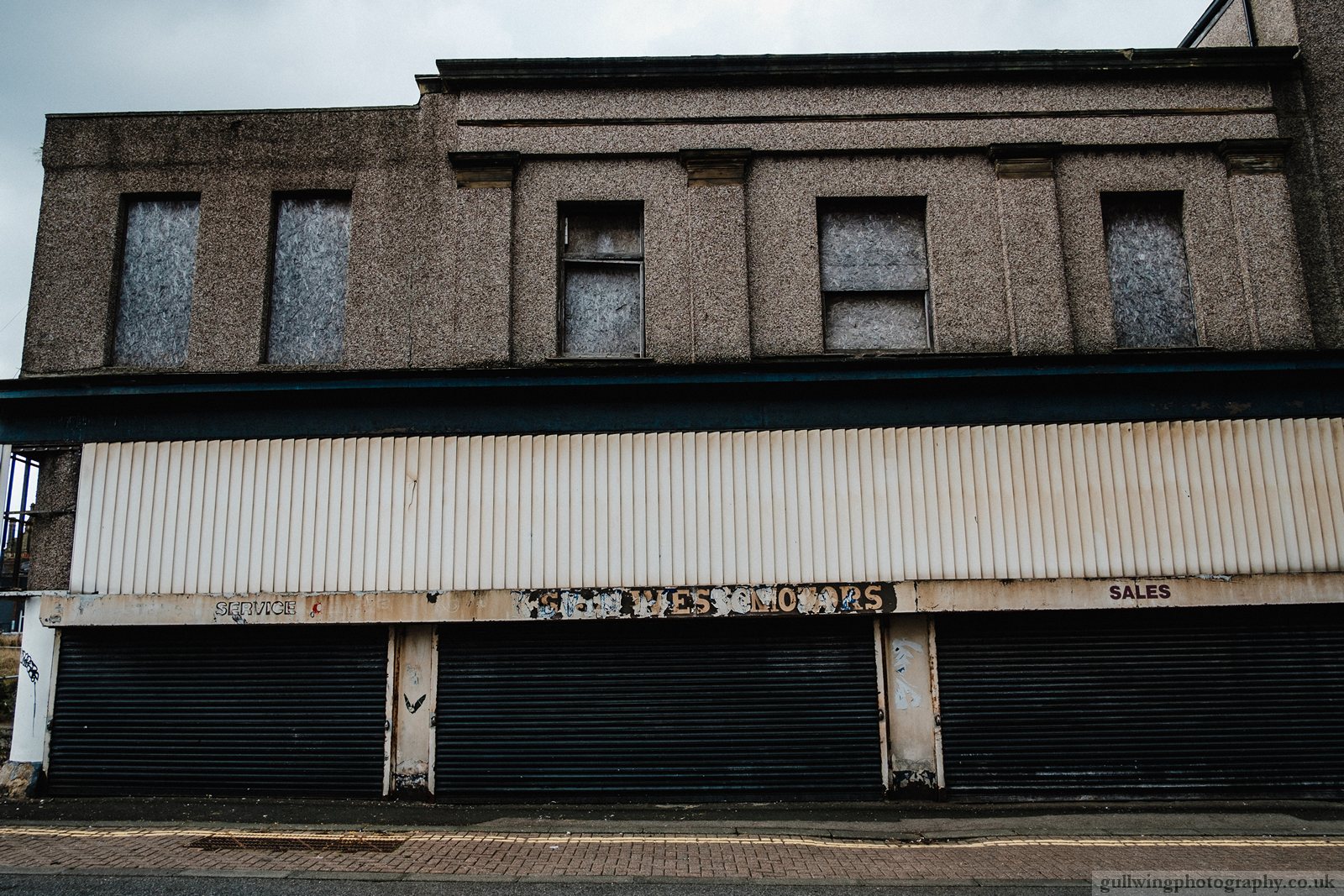 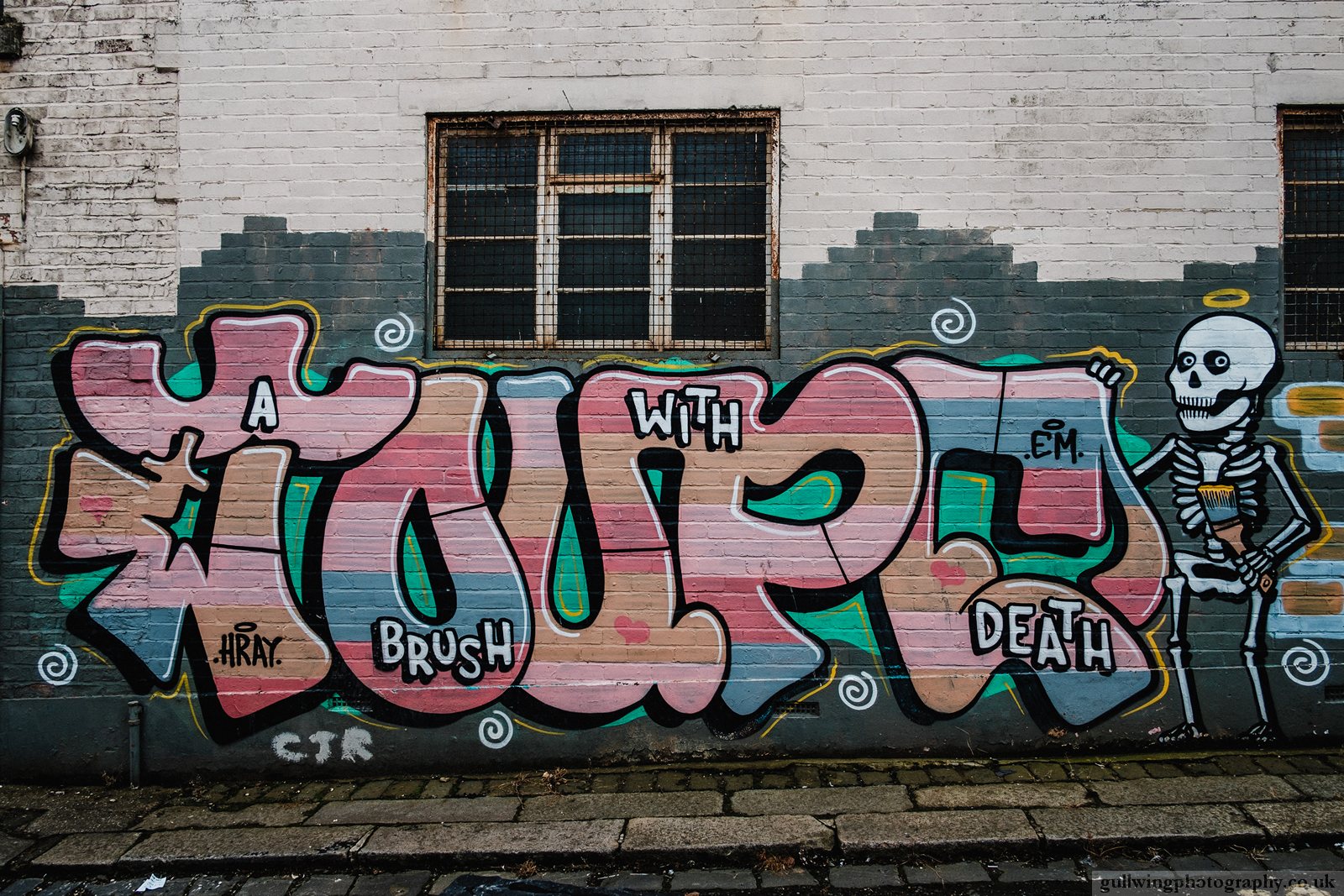 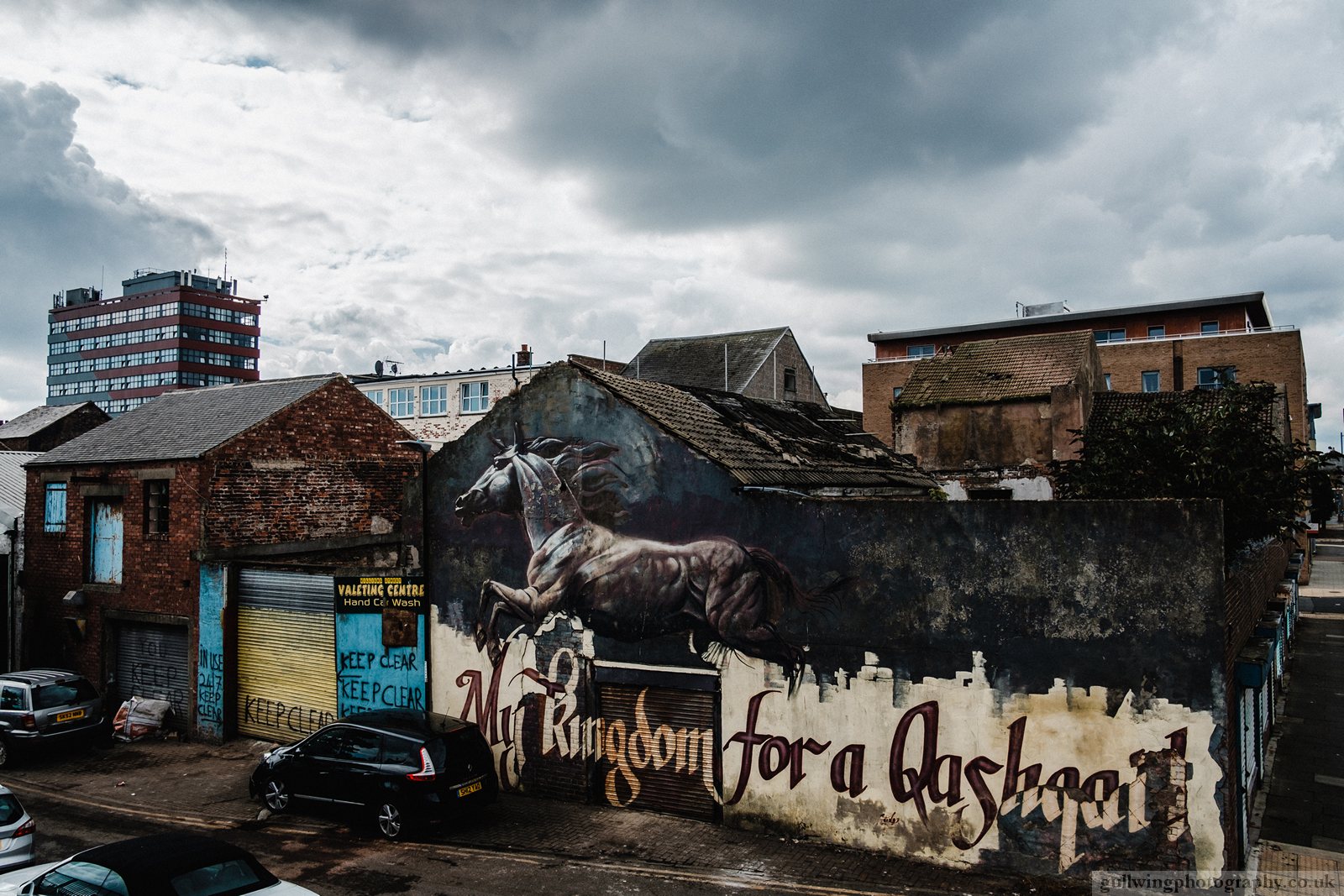 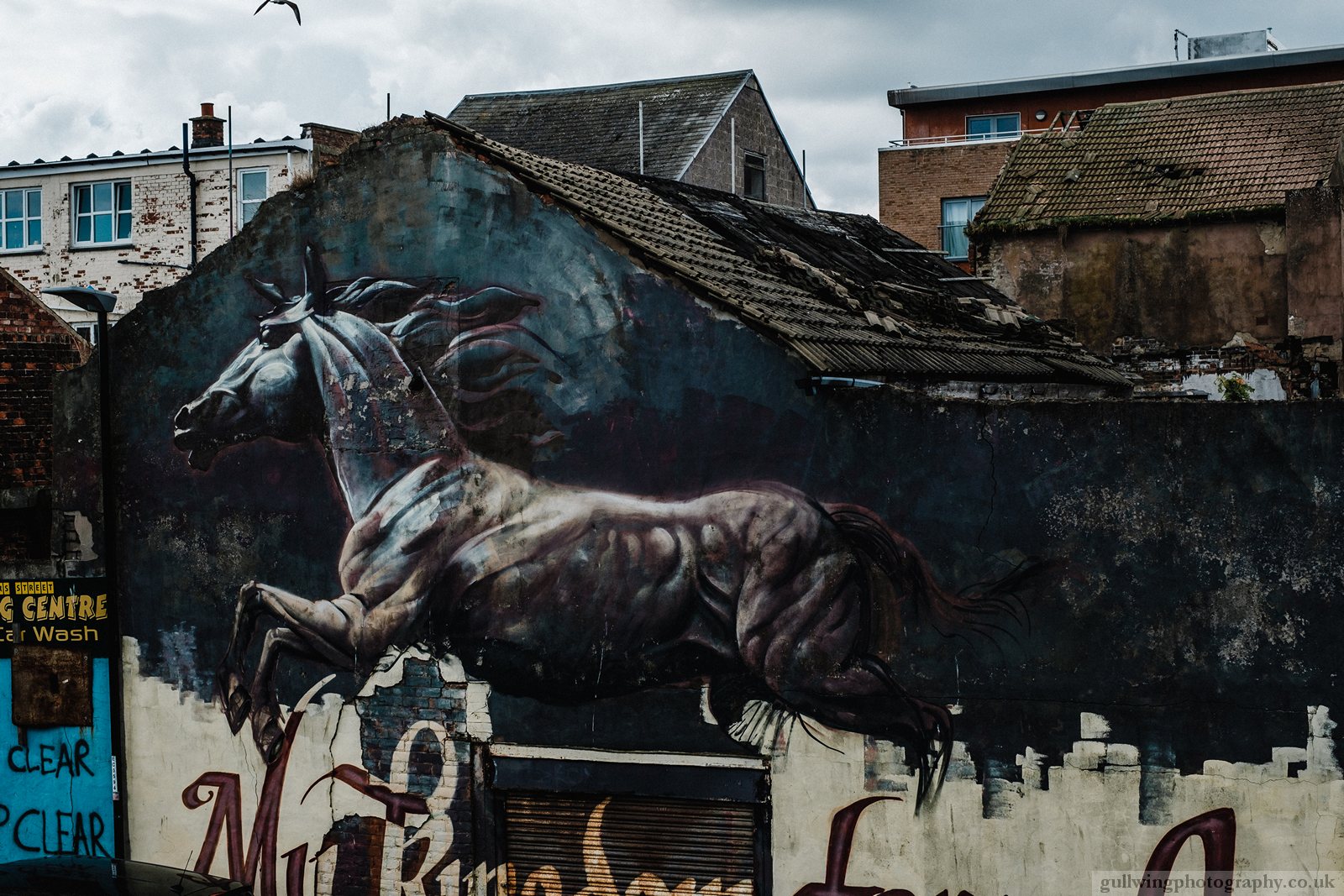 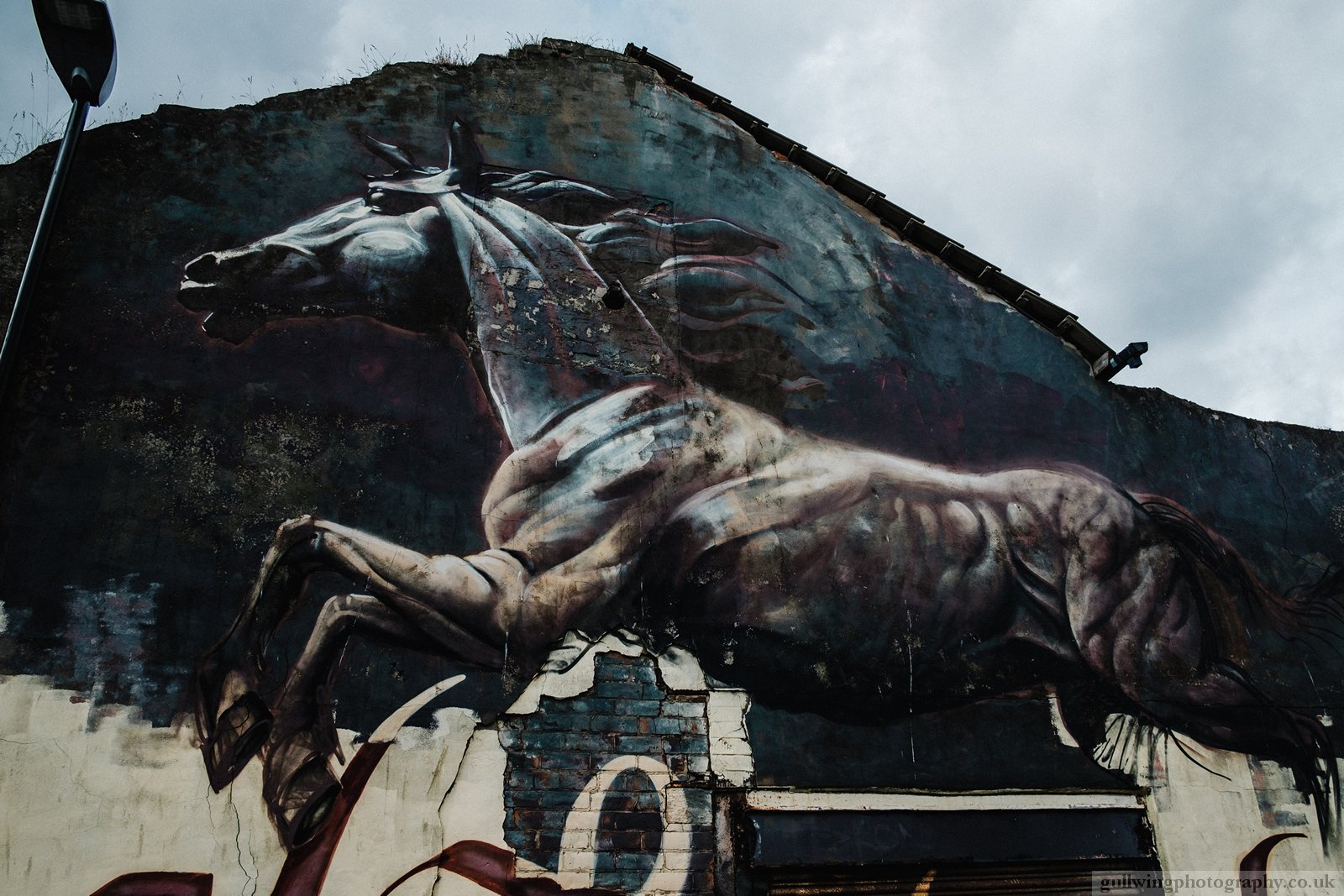 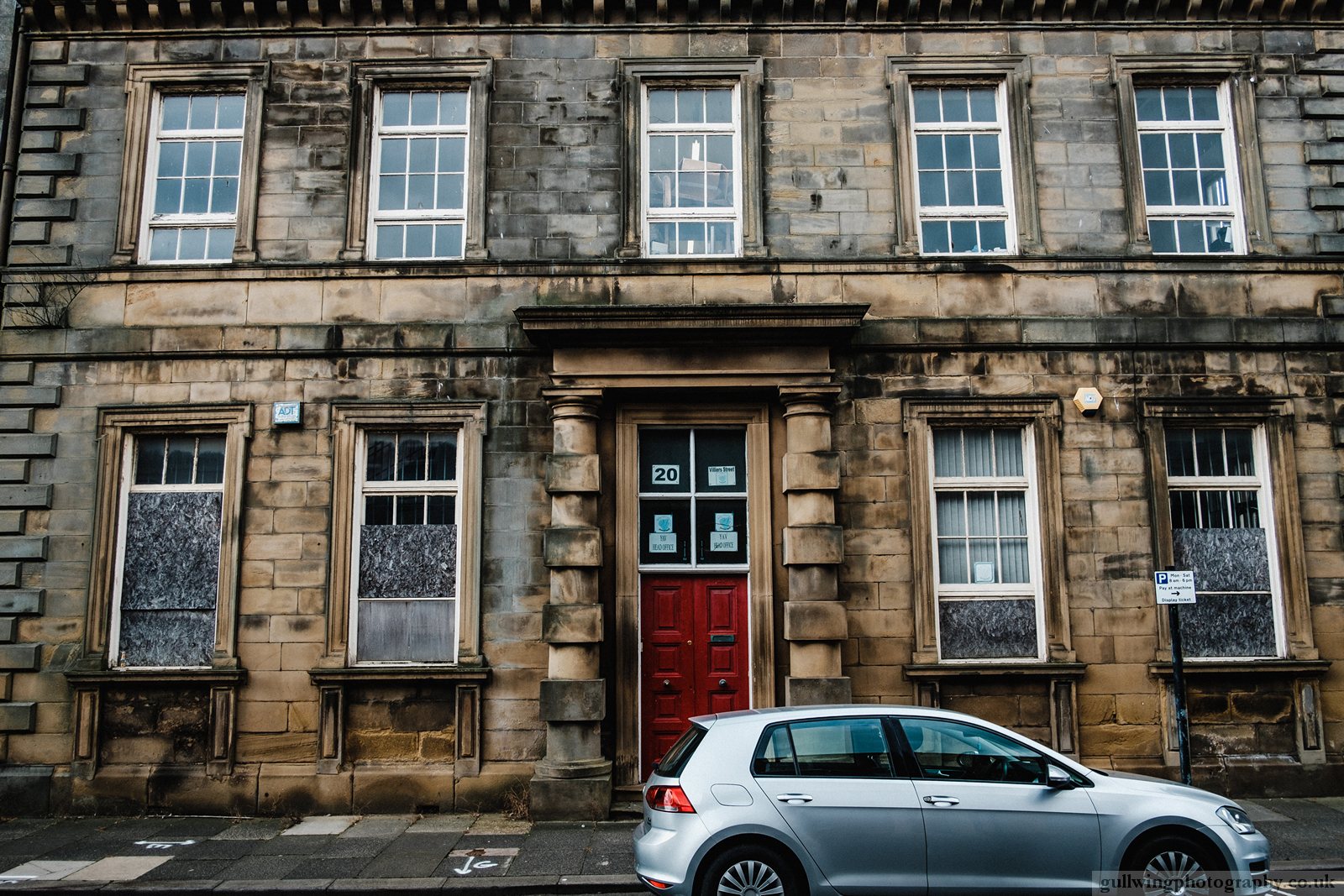 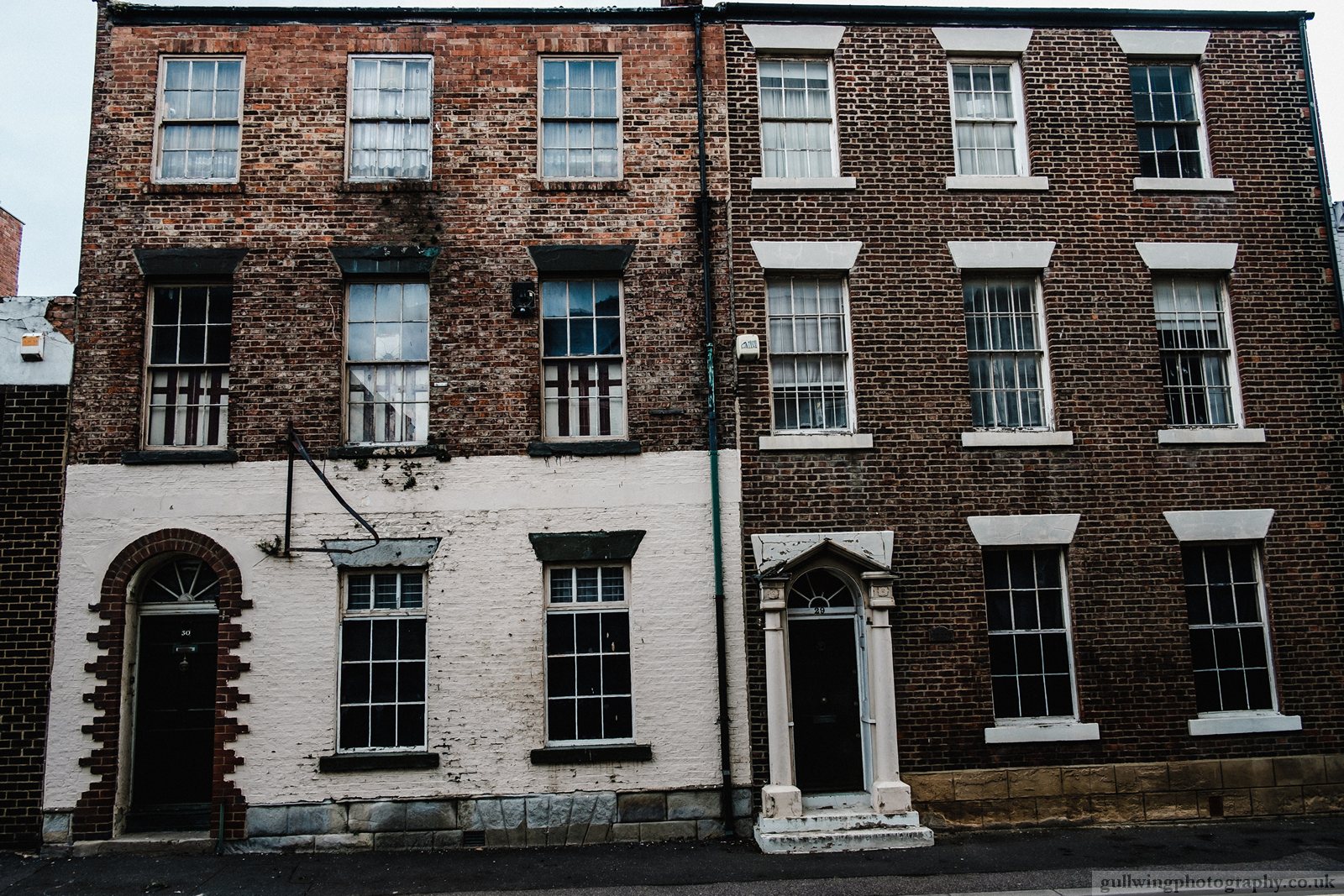 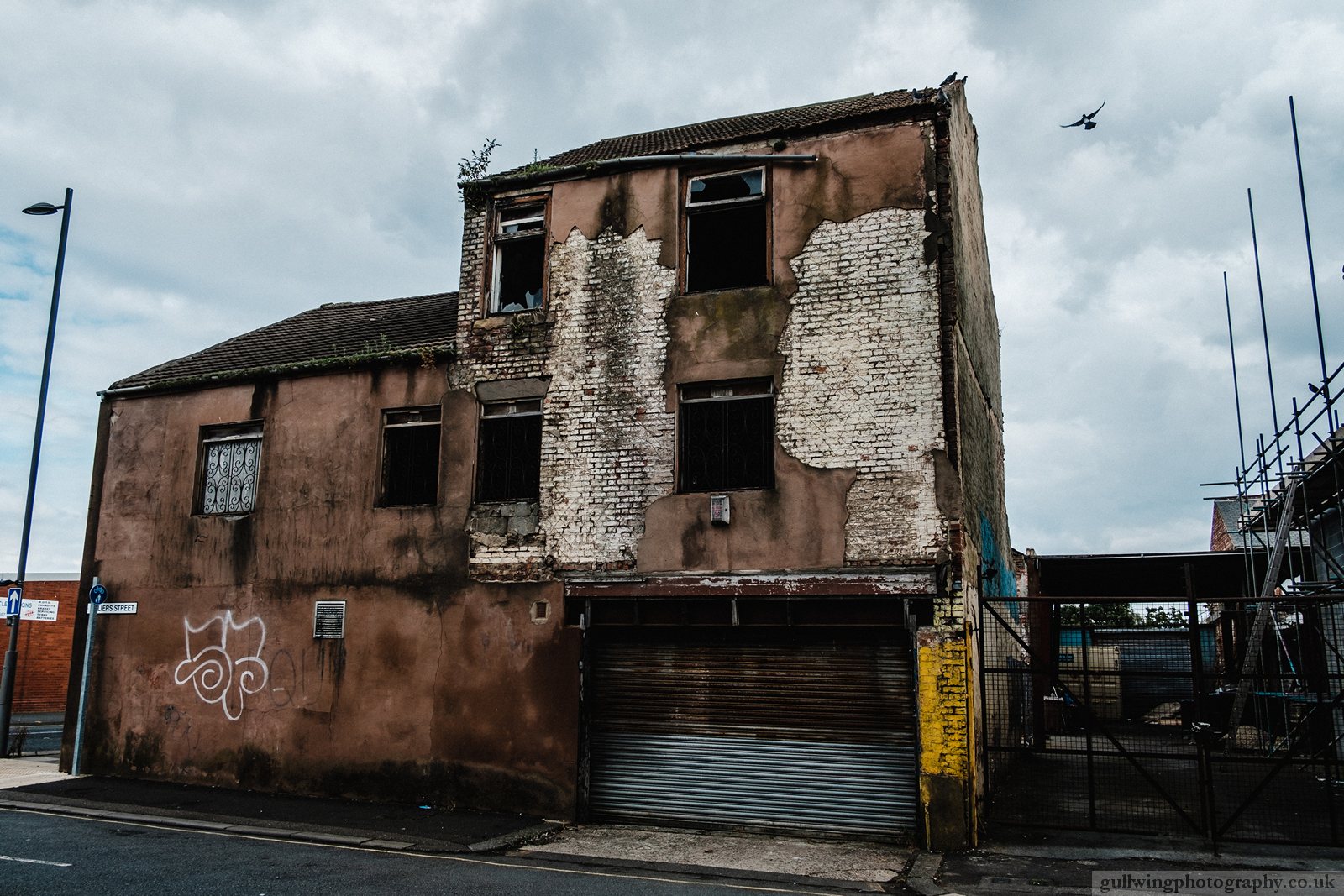 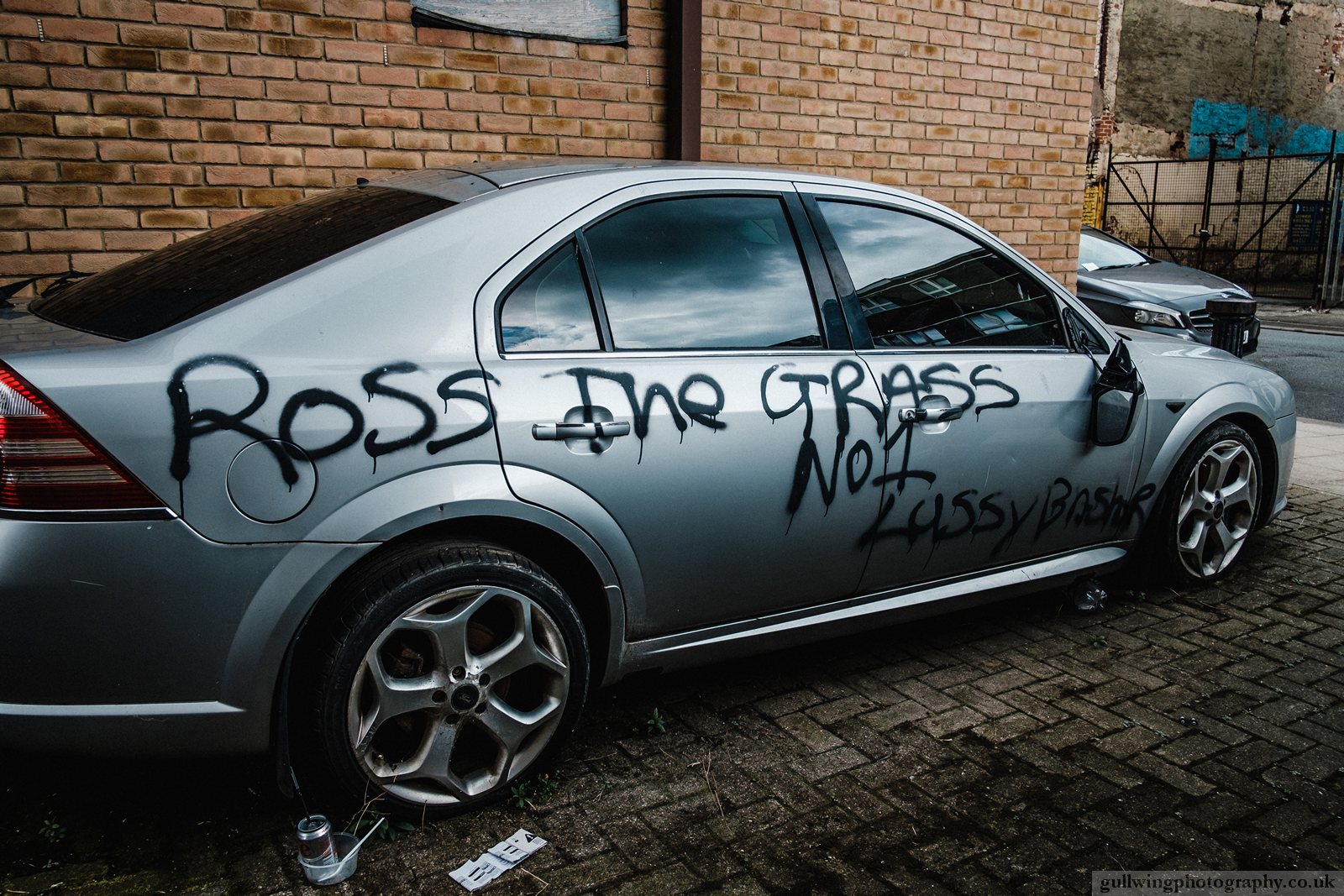 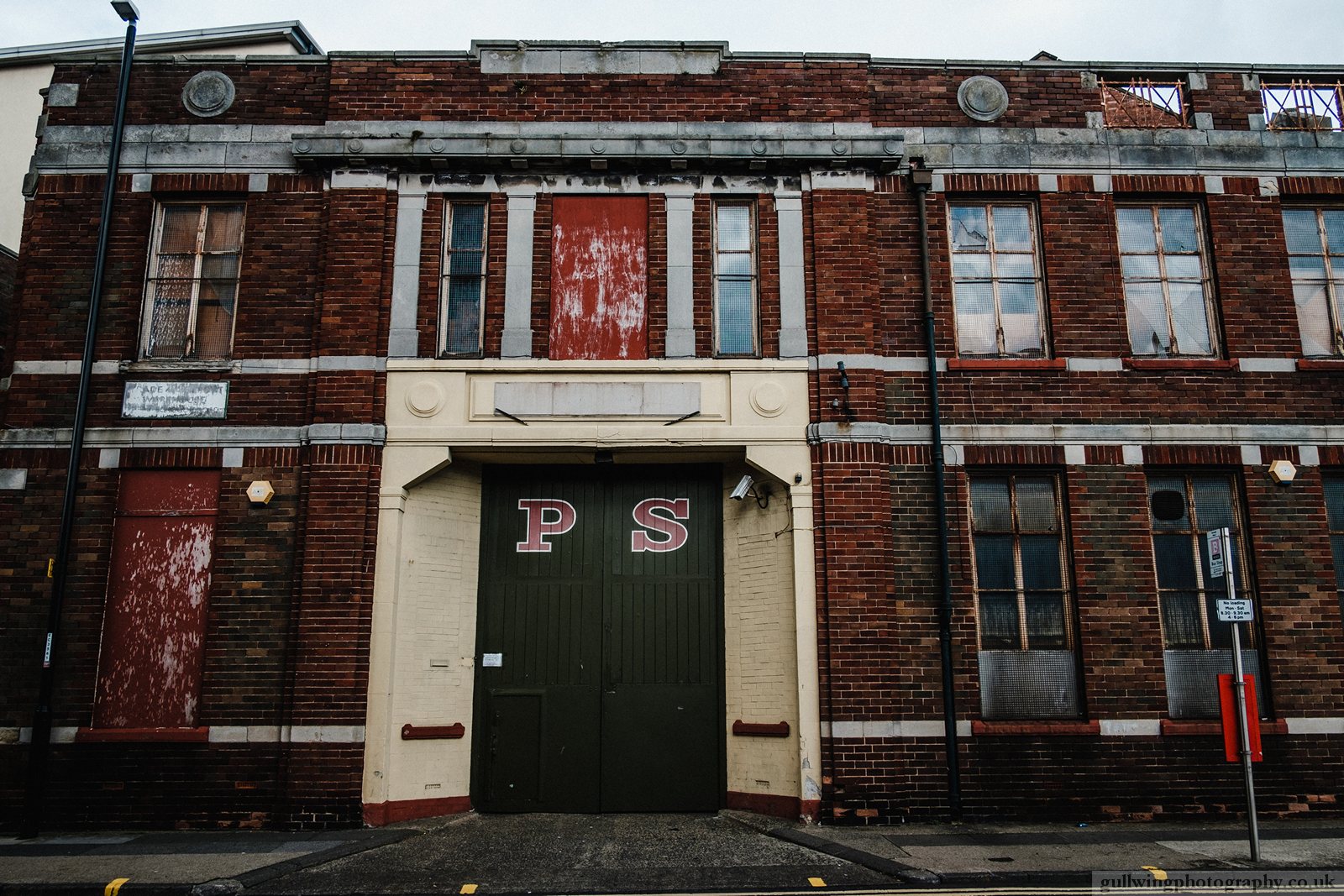 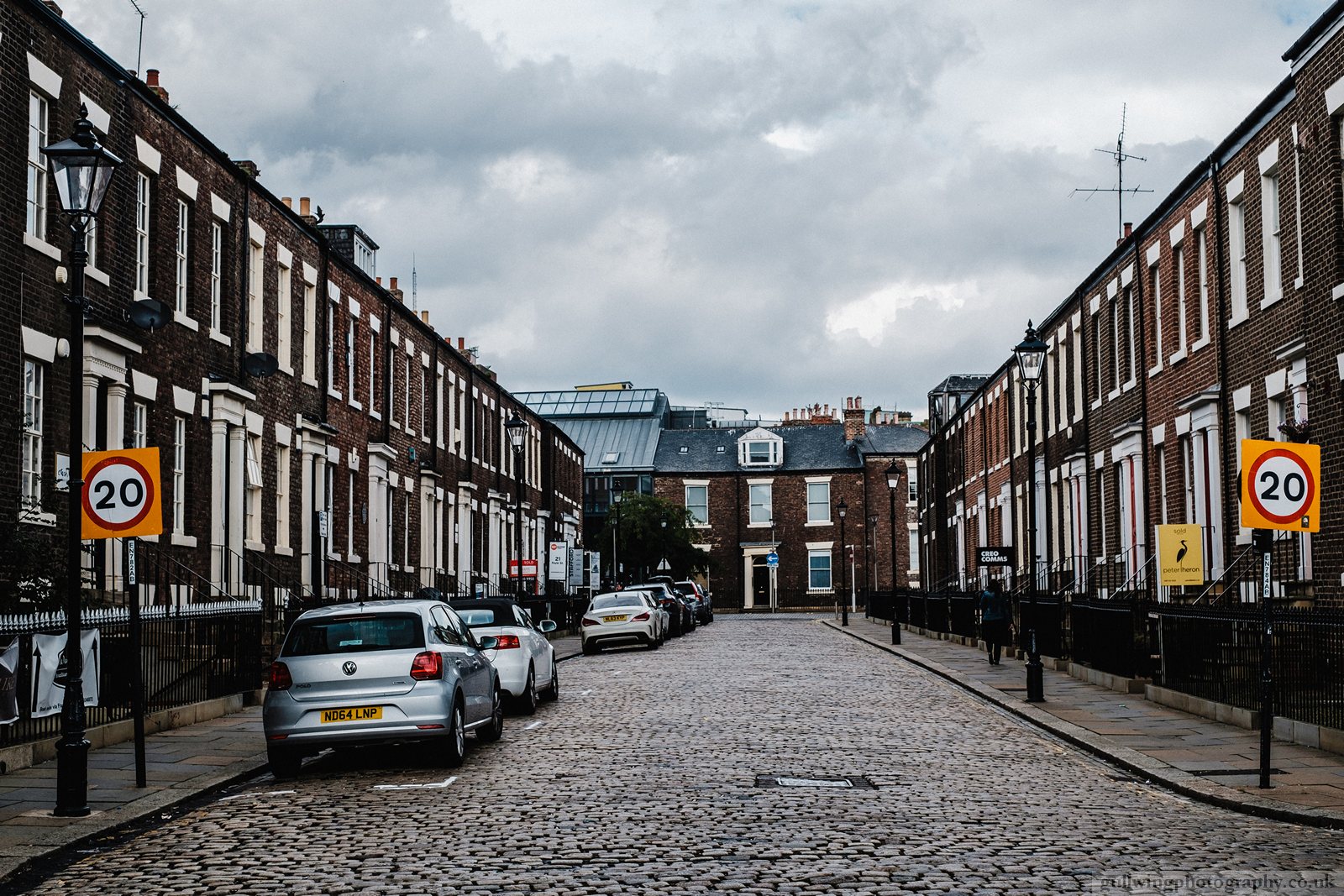 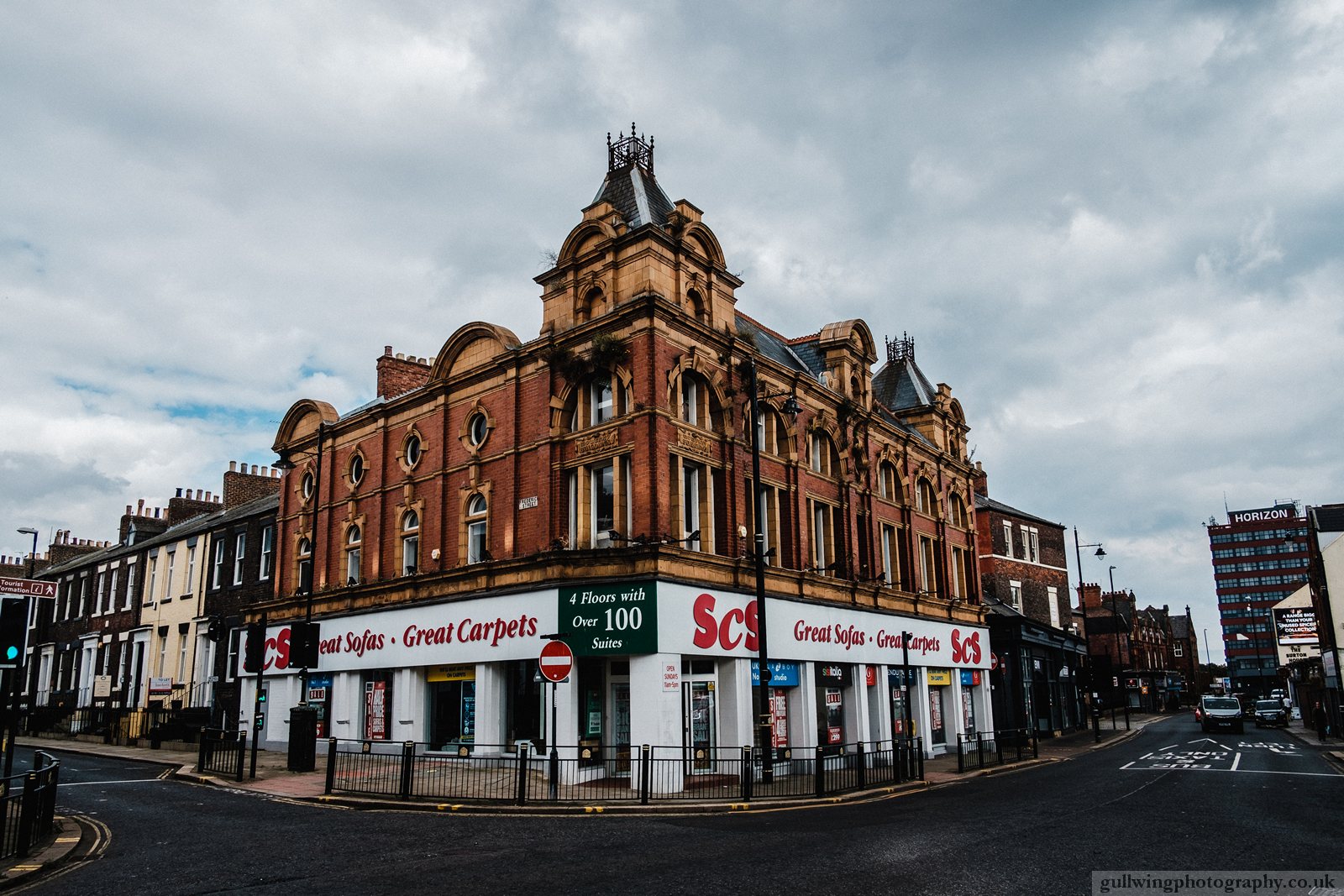 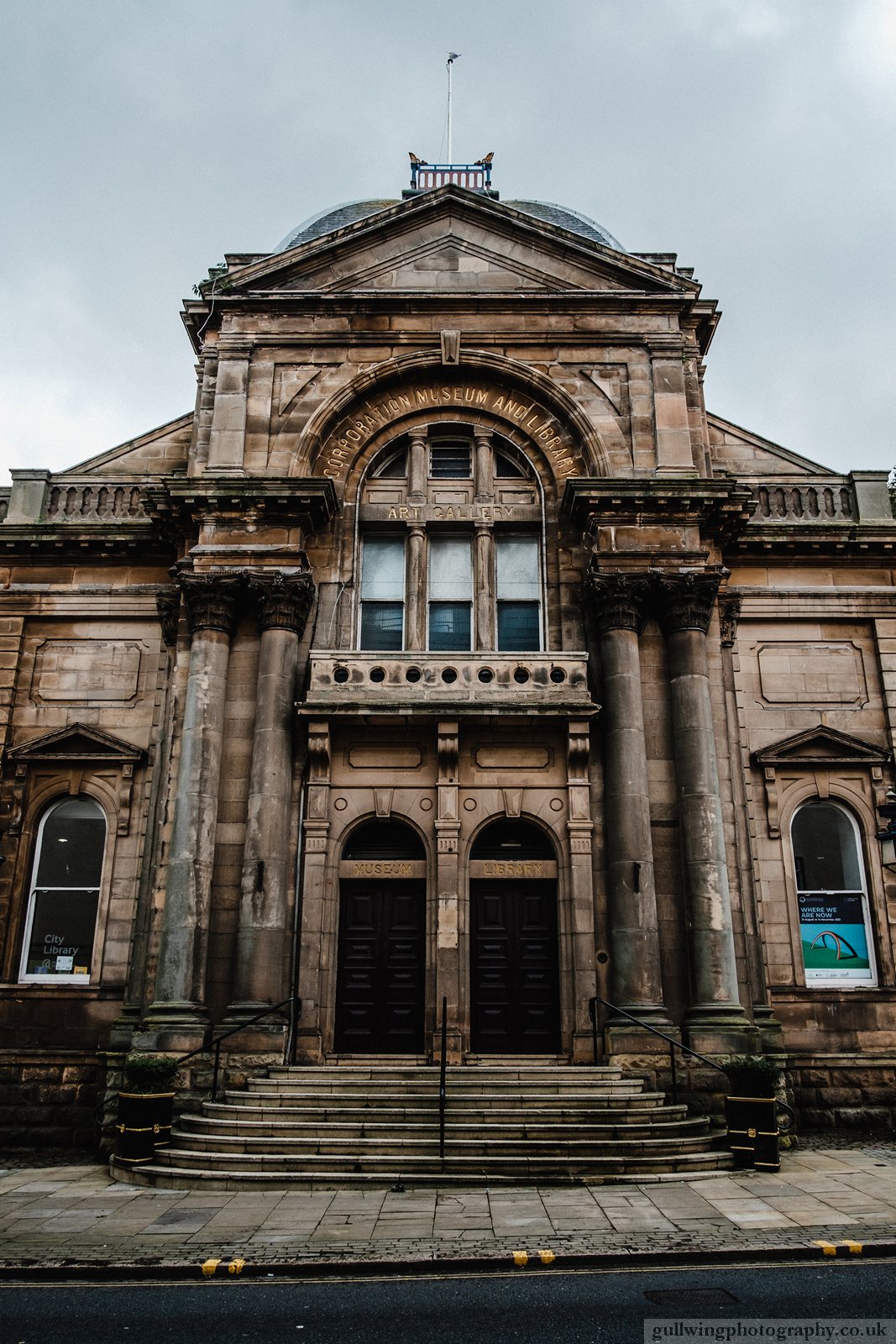 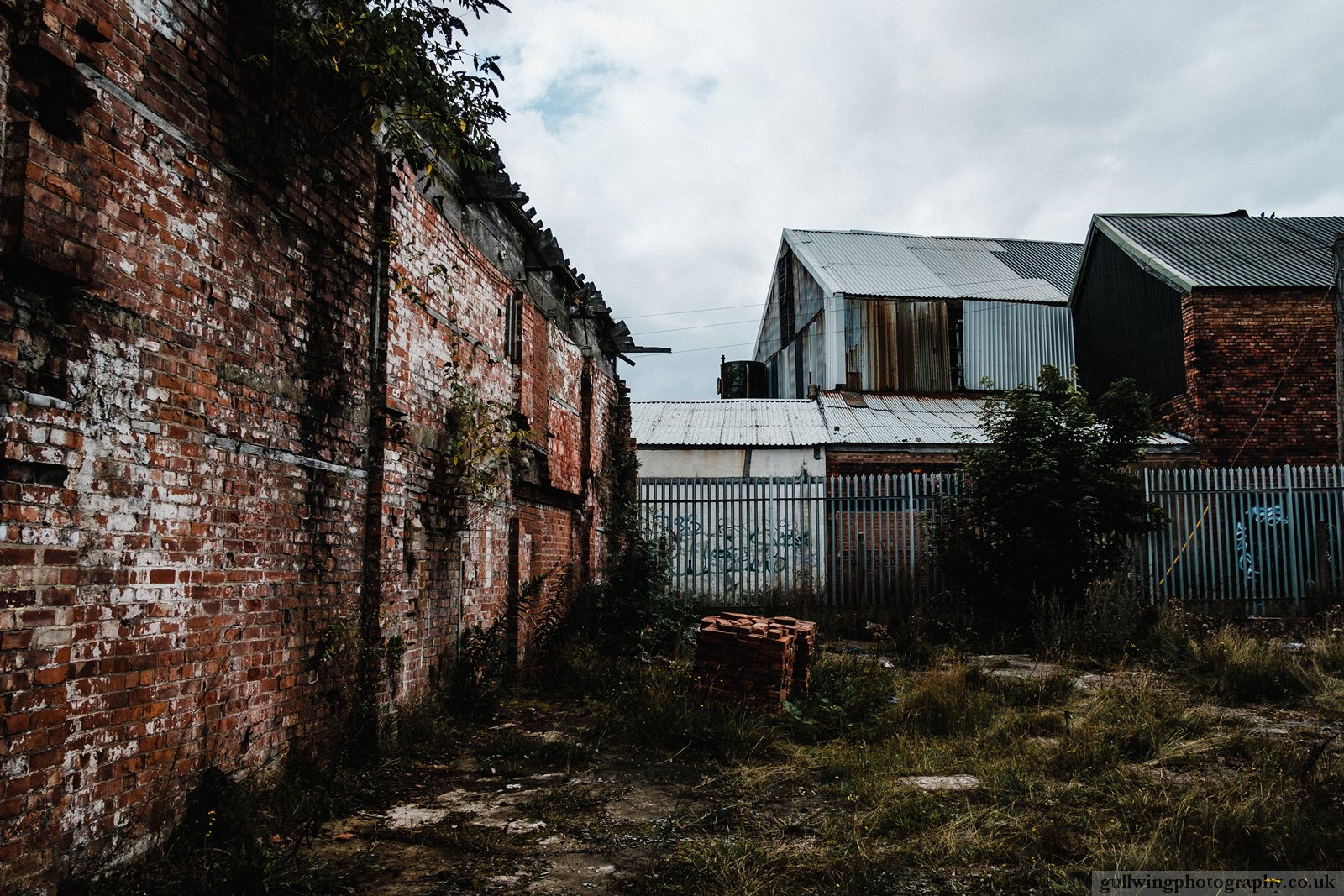