So I read something interesting in the papers this morning. Just a little tiny detail that Austria is going to make vaccination against COVID19 mandatory for all citizens by February 2022. Is it only me, or should such news not be met with international outrage, condemnation and general disgust? Instead, it is met with at best apathy and at worst joy that at least there is one country strong enough to “do what is necessary” to cleanse the unclean from the face of the planet.

Those who refuse will apparently be heavily fined. What happens when they run out of money? Bankruptcy? Then send them to prison? What if the prisons aren’t big enough to hold them all? Perhaps they can start building some camps now, in anticipation.

I think the fact that the fear and disgust that such news should arise in people isn’t there shows how badly the world’s moral compass has become uncalibrated. All you people who don’t think something is very, very wrong: what would your 2019-era selves be thinking about the world now? Would you be thinking it’s all fine and totally reasonable? Or would you think that maybe we’ve gone somewhat beyond what is proportionate for a virus that is effectively the same risk as flu?

I am fucking sickened at the moral apathy and cowardice of people.

Nothing to see here. Get your eyes down. Comply. Get back to your beer and TV. 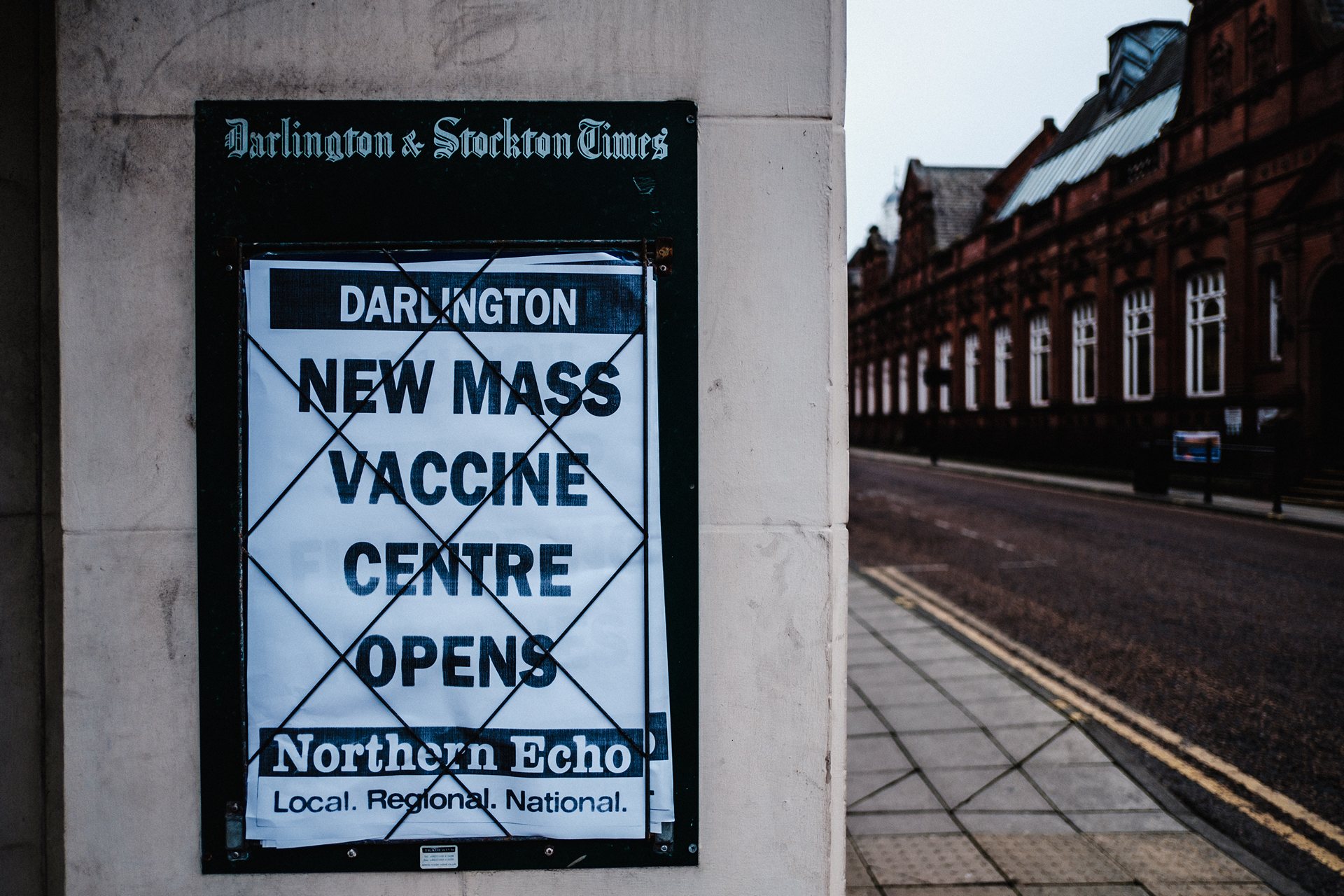