"I was born and bred in Romanby, now part of Northallerton. My childhood was spent exploring the becks, woods and fields near where I lived. Often on weekends we would go on family drives into the Dales, and I developed an affection for the general topography of limestone and gritstone, as well as the myriad drystone walls.

The area burned itself into my DNA as I began to explore the fells, navigating with Ordnance Survey maps, tramping the moortop heather, startling grouse and traversing bare rocky limestone pavements. I also started rock climbing on the crags, both gritstone and limestone and potholing and caving under the Dales.

I'm now a Mountain Guide and I've climbed the highest mountains in the world, such as K2, Everest and many more. At the present time I am the first and only British mountaineer to have climbed all fourteen Himalayan peaks over 8000m.

After all that adventure though I do like popping into a traditional Dales pub for a cask beer."

Alan Hinkes (OBE) is a mountaineer, and the first and only British man to climb all the Himalayan "eight-thousanders". 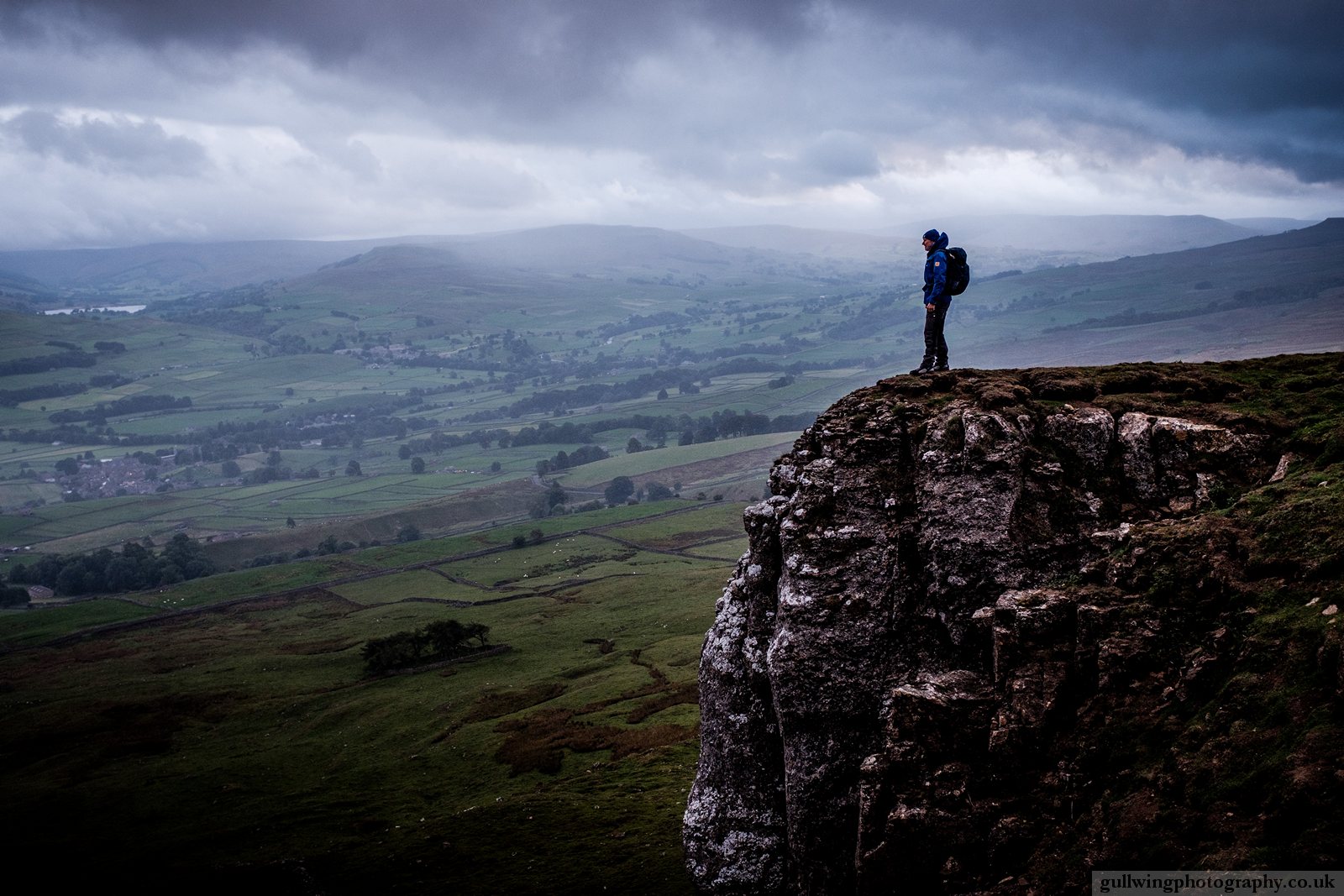 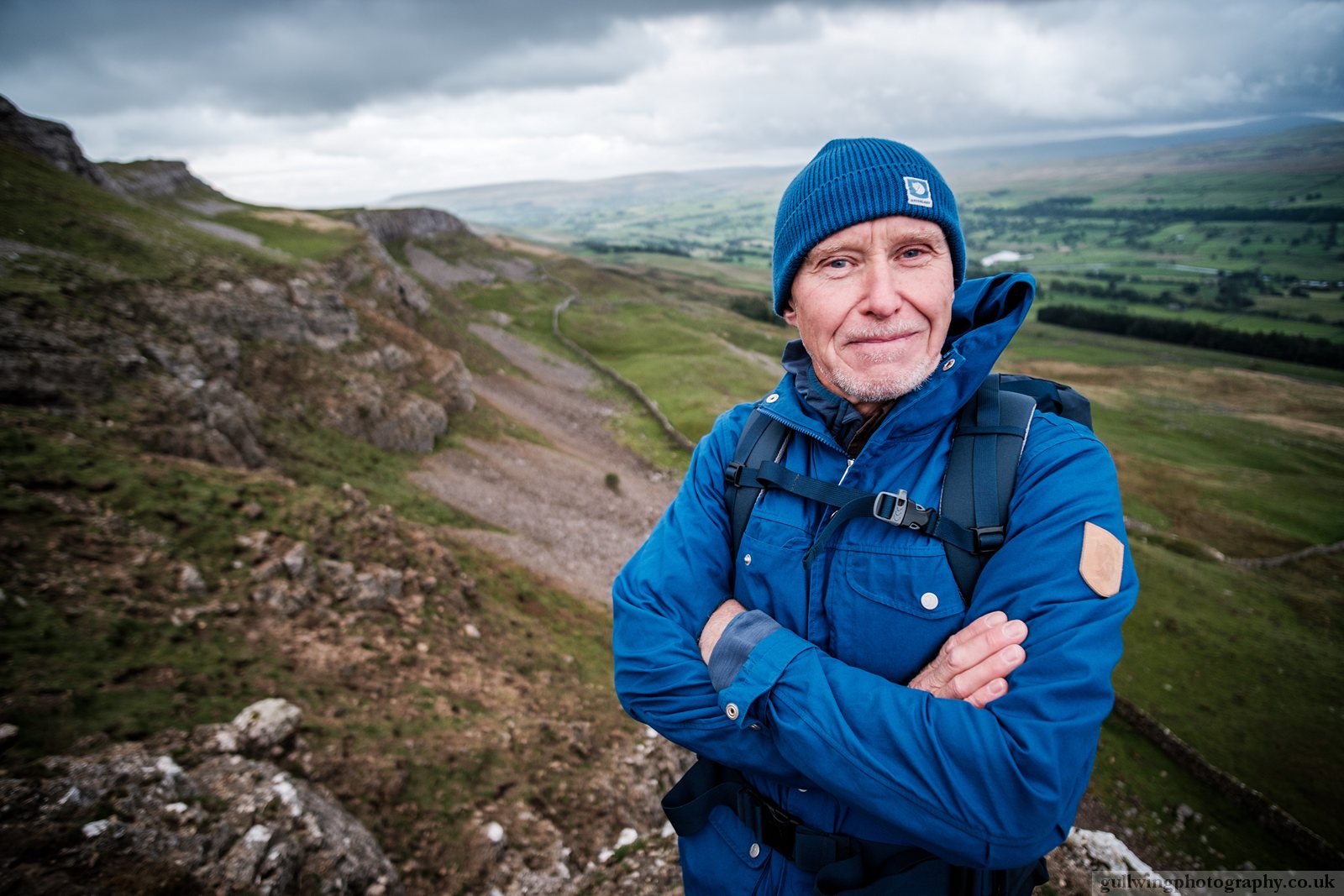 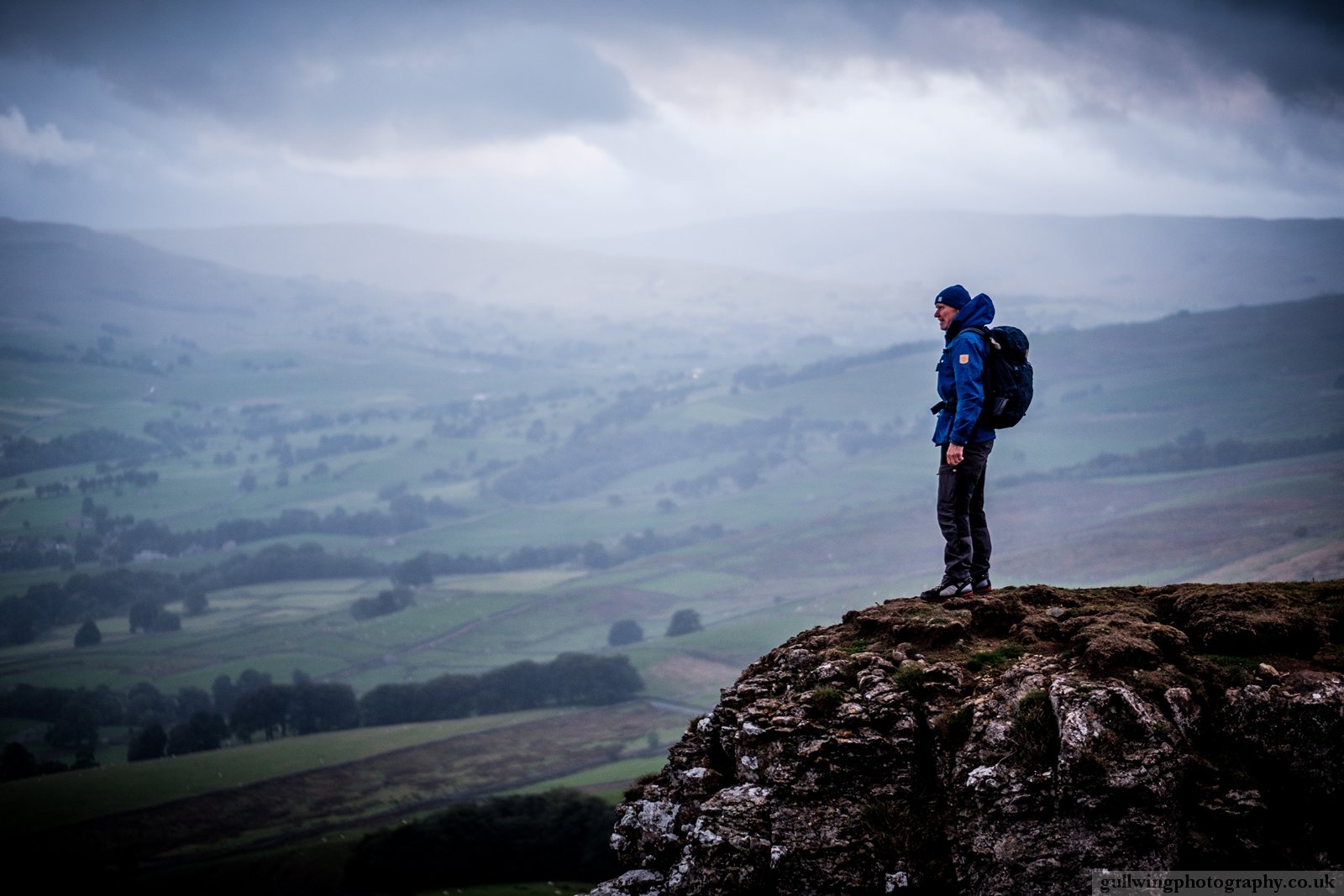 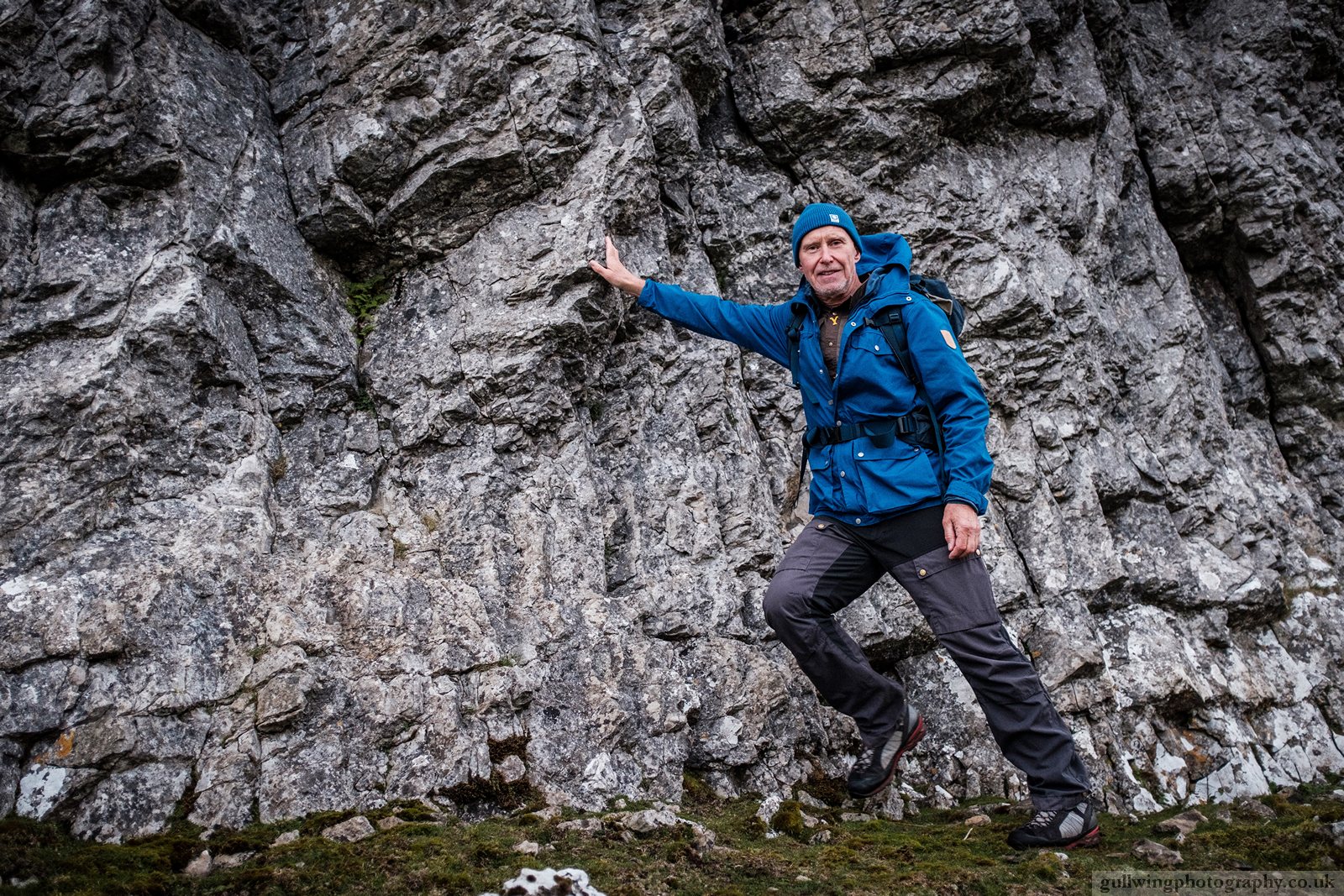 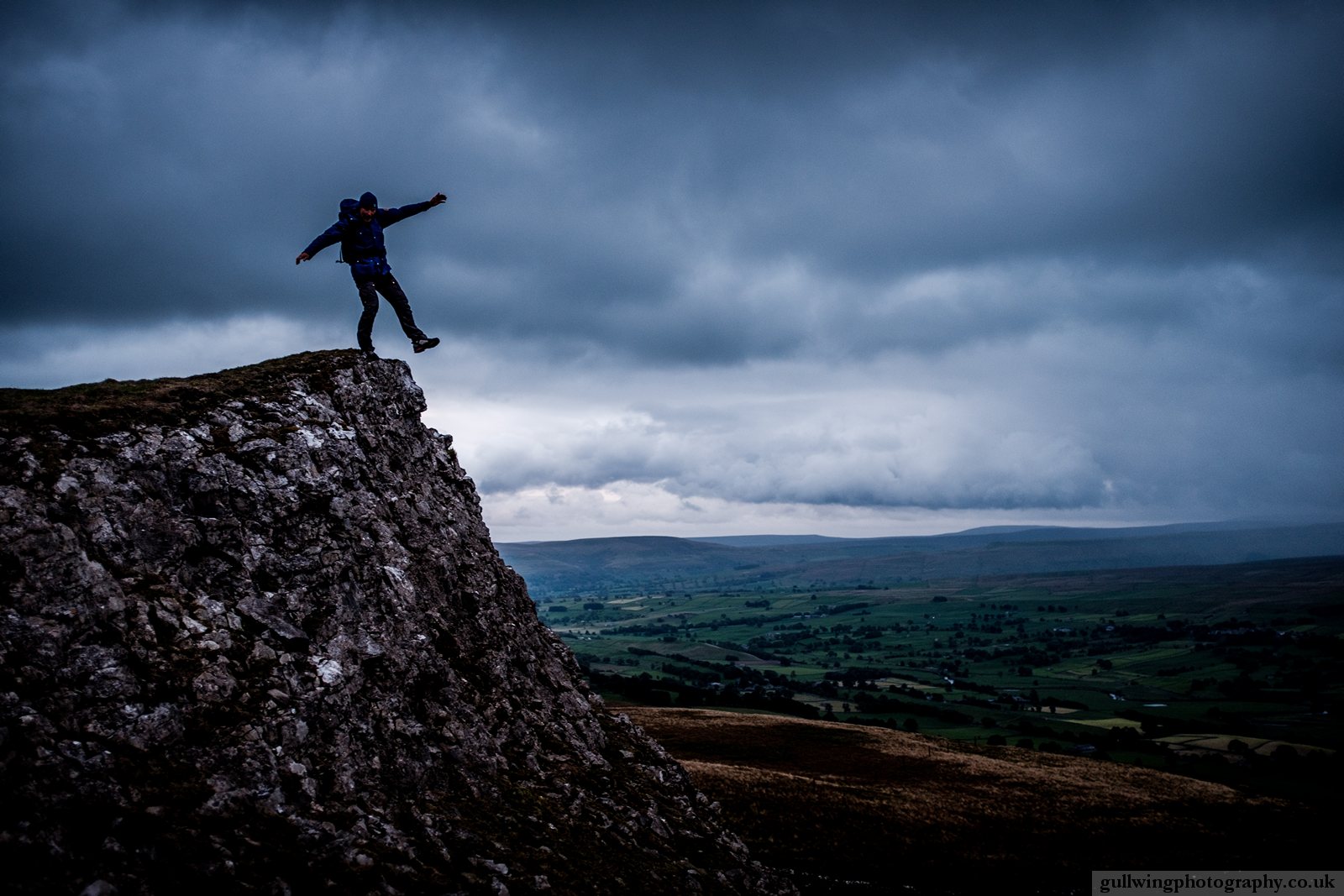 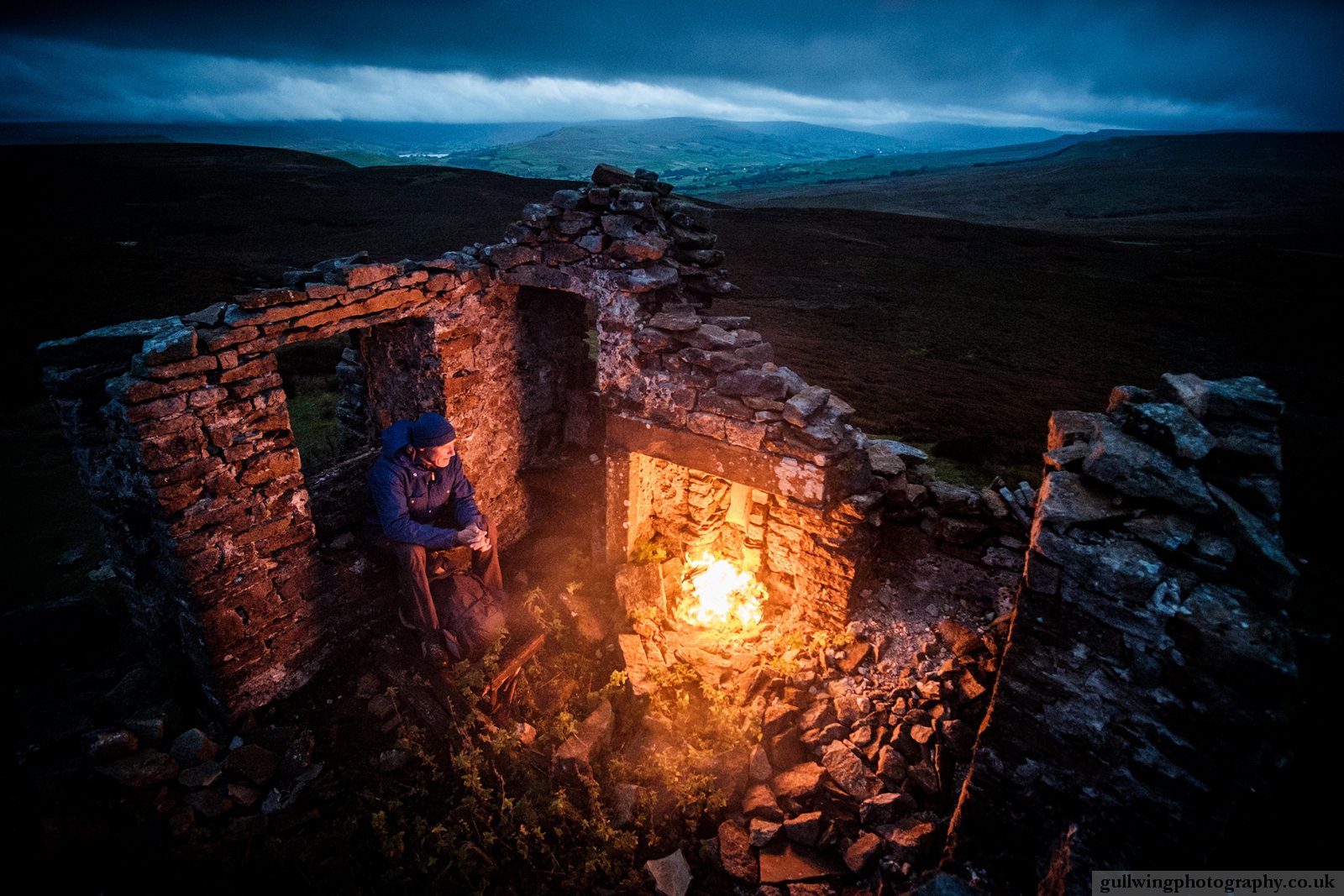