I’d go so far to say that photography is dead both as a career as well as an artistic pursuit.

As a career it’s obvious why. Those that actually succeed and manage to make an annual living at something beyond minimum wage levels (I actually aspire to minimum wage levels…) do so because they know people, or because their identity or what they photograph is currently in fashion. Those of us simply with a bit of artistic and technical ability and the desire to do an honest job for an honest fee are very unfashionable now. I make less now from photography than I did when I was a pretend professional photographer ten years ago. And the number of people wanting photographs for nothing has steadily climbed. What a weird profession, with its almost binary split between people wanting content for free, and those happy to pay thousands for a product shoot. Neither is right. You don’t ask a plumber to work for free, and neither do you expect to pay thousands to fit a new sink.

Artistically, photography is dead for more or less the same reasons. It now matters far more who you are, rather than what you produce. And, most people simply have no taste. I’ve done enough estate agent photography and seen enough of what is hung on people’s walls to see that. Garish, cute and colourful tend to win out. (Or canvases of New York or London, bejewelled with glitter and fake gems.)

Photography has become entirely devalued. It’s not hard to see why. Everybody has a camera attached to their phone - and the phones coming out now do have quite impressive sensors (for something the size of the nail on my little finger), with multiple lenses, and lots of under-the-hood processing is done by the phone to create instant dramatic imagery. Excellent. Well done. Gear has never been a substitute for technical or artistic ability, however.

I’m embarrassed now by the things that I have produced. Perhaps chief among them the “Dalesfolk” book. I don’t even own a copy (not least because it’s so expensive to print). What I had hoped would be a celebration of modern rural life was utterly ignored by publishers and the media. Though what did I expect? Even the Yorkshire Dales National Park, who gave some meagre funding towards the project, didn’t want to buy a copy for their archive. Now I look back and see months of my time wasted, meeting people who mostly turned out to be as banal, rude, deceitful and stupid as everybody else. I’d rather it was all forgotten about.

It's over for me, anyhow. My customers were mostly through word of mouth. The insanity since 2020 severed that chain. Now I don't have the will to start again. And even if I did, we're heading into a severe and prolonged economic downturn that will have repercussions for individuals and businesses.

I used to think that photography in general, and hopefully in particular my photography, would be some sort of record for the future, of particular places and people in particular times. I’ve always known however that the digital era is the most ephemeral and fragile era in all of human history, when it comes to the records we leave behind. A hard drive full of thousands of JPGs is worth less to historians of the future than one printed photograph. Historians of the future will know less of the digital era of humans than we know of the Vikings. We will leave nothing behind.

One day, Google will switch off their blogspot  servers. It might be ten years from now. It might be fifty. This will all vanish. I will leave nothing behind. 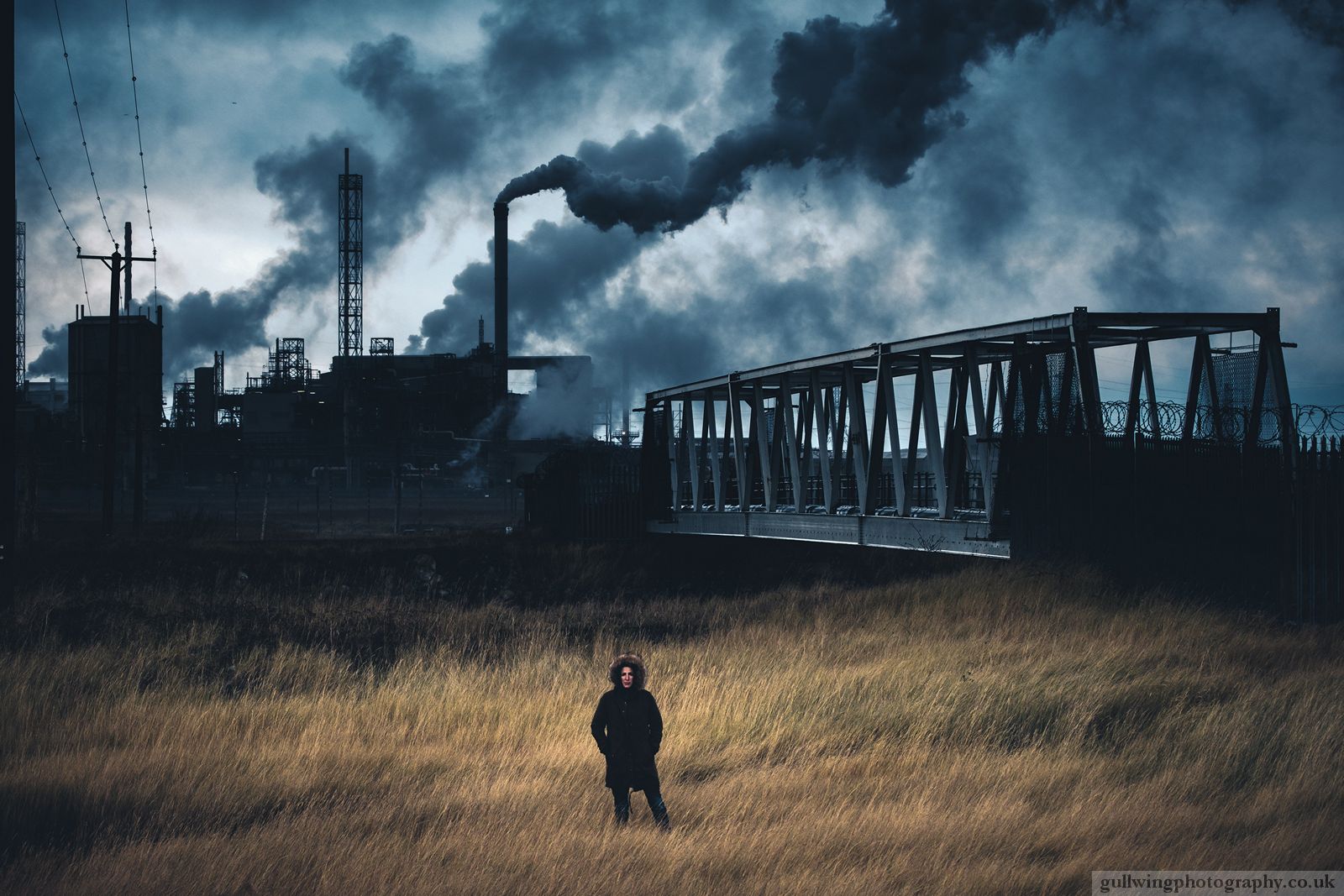